For Sale at Auction: 1915 Lozier Type 82 in Hershey, Pennsylvania 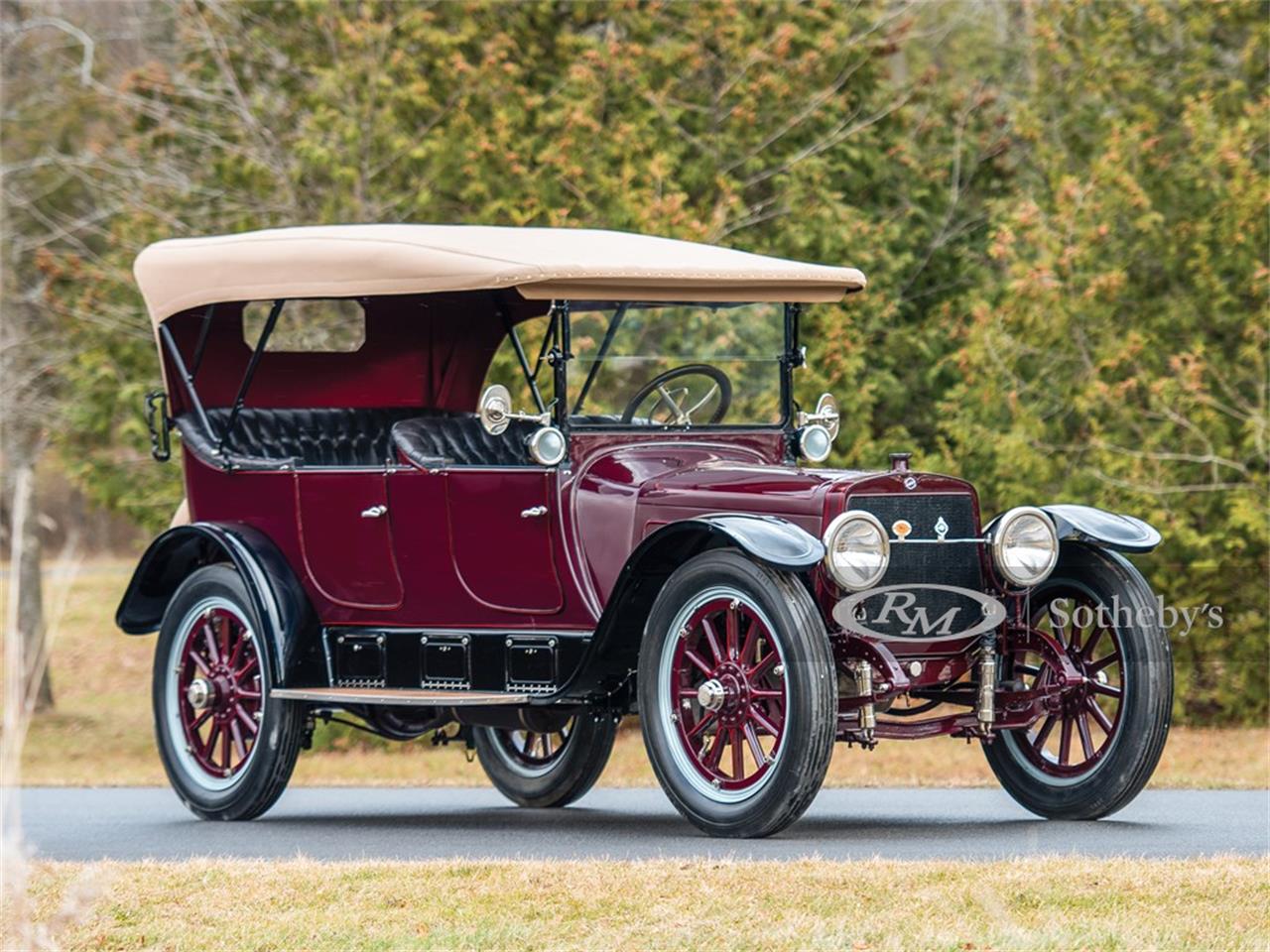 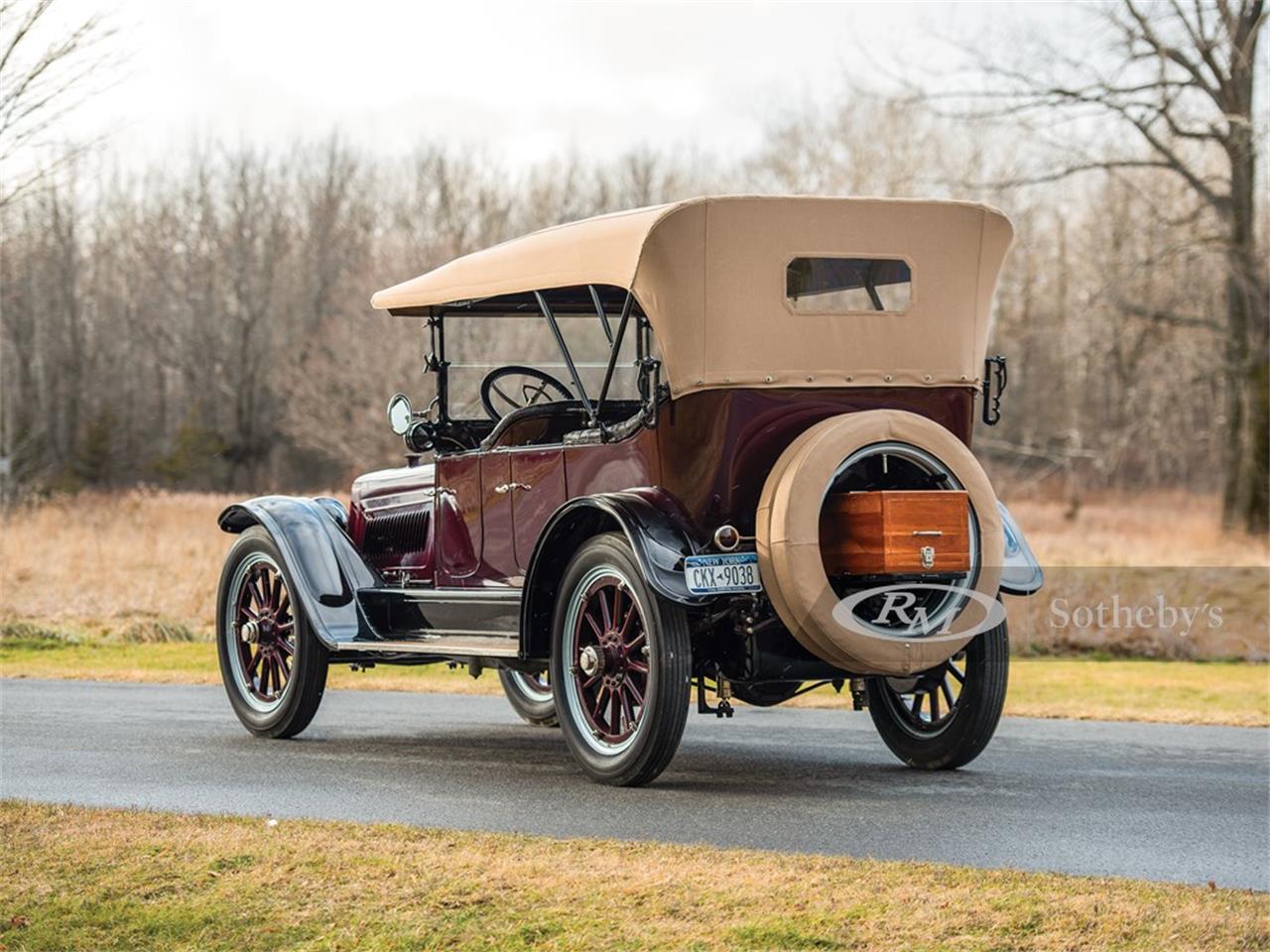 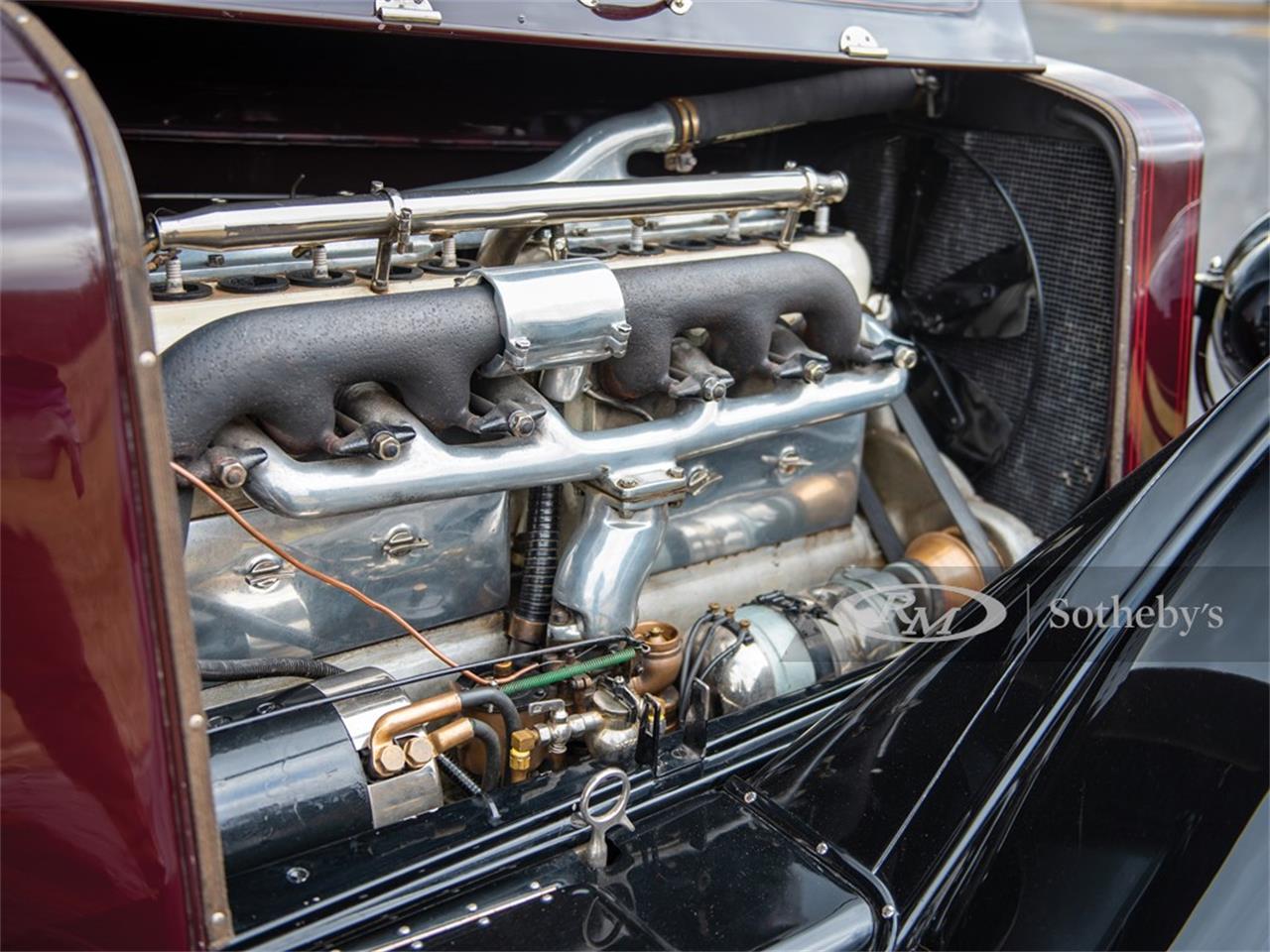 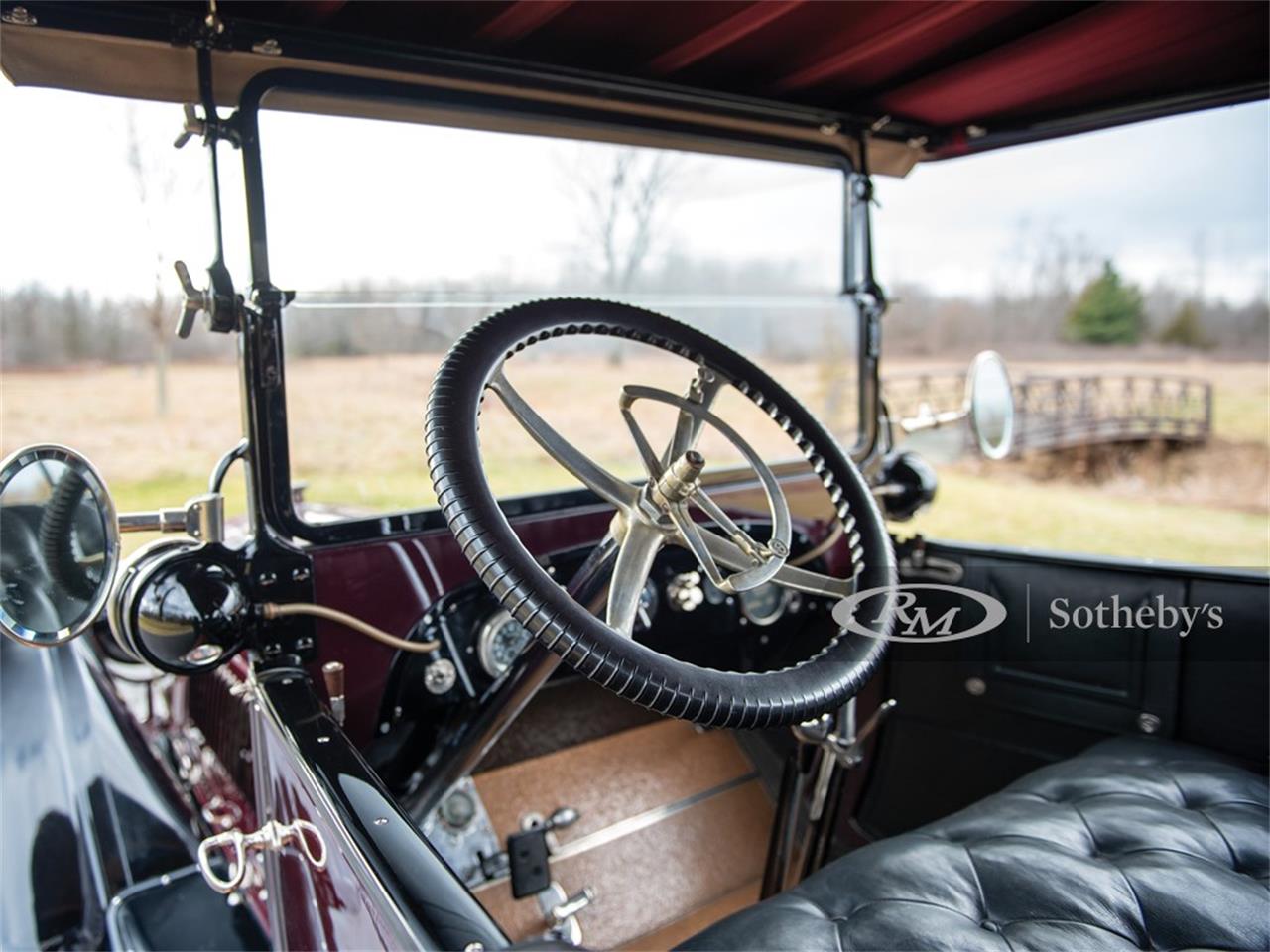 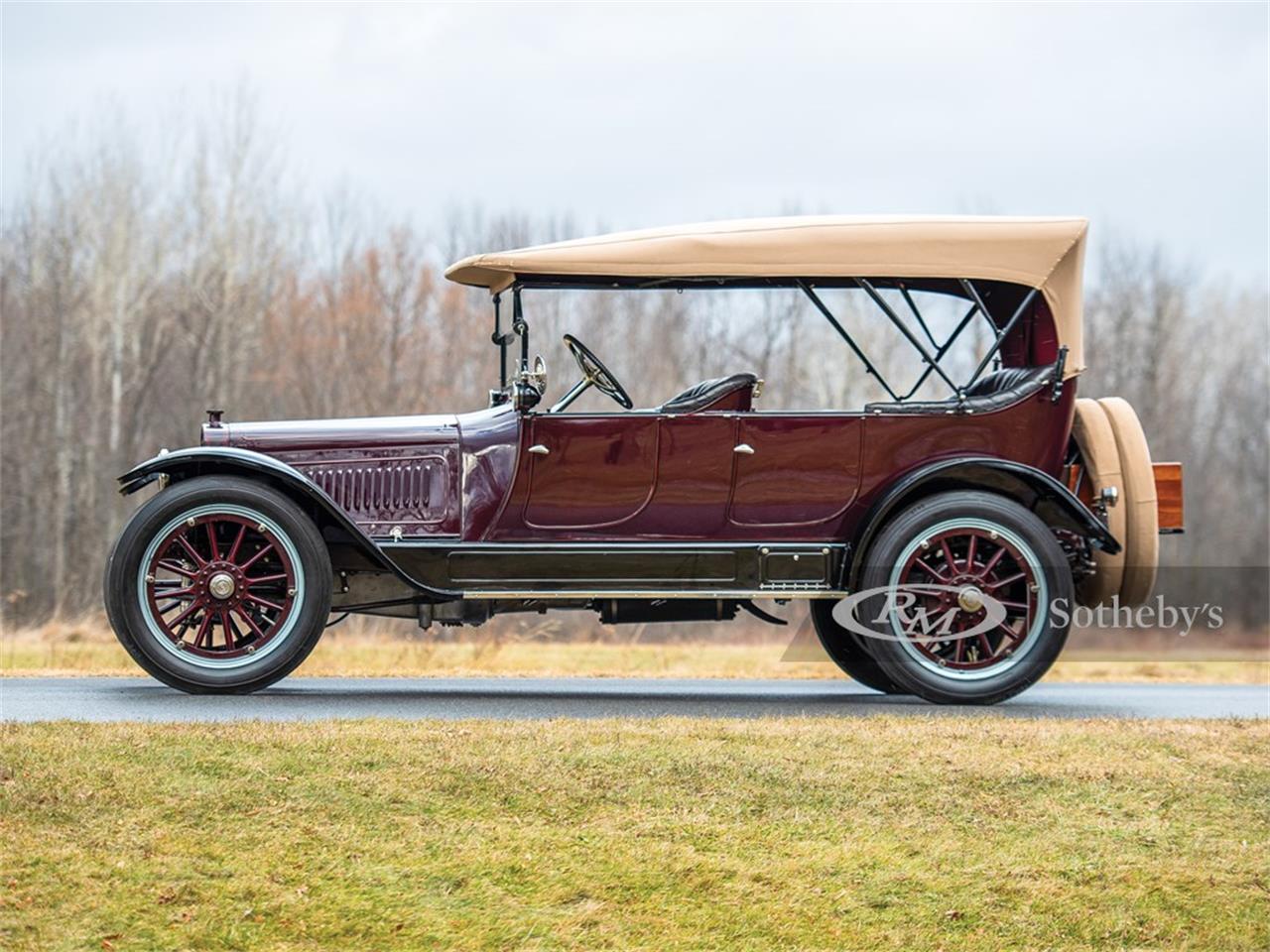 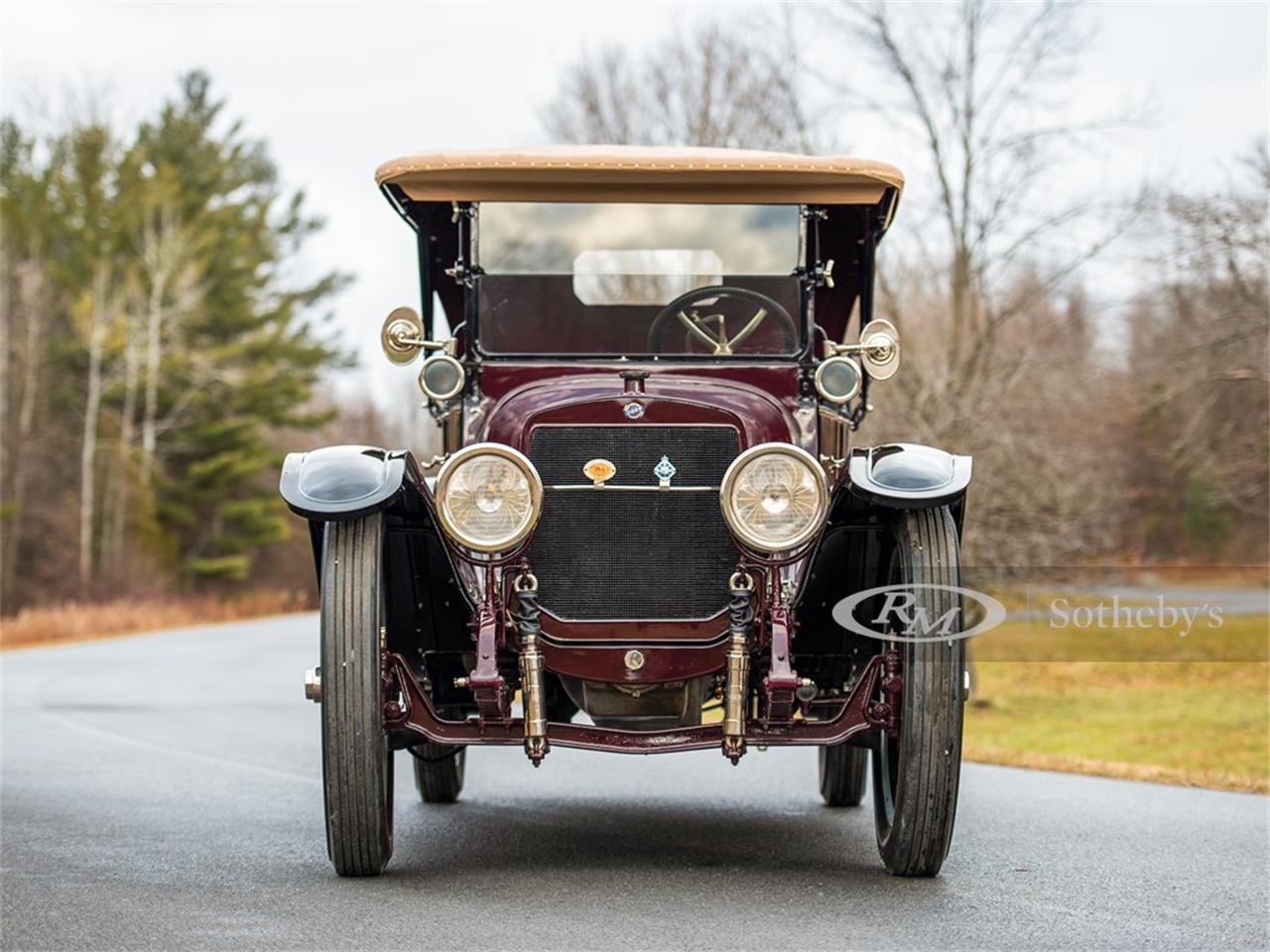 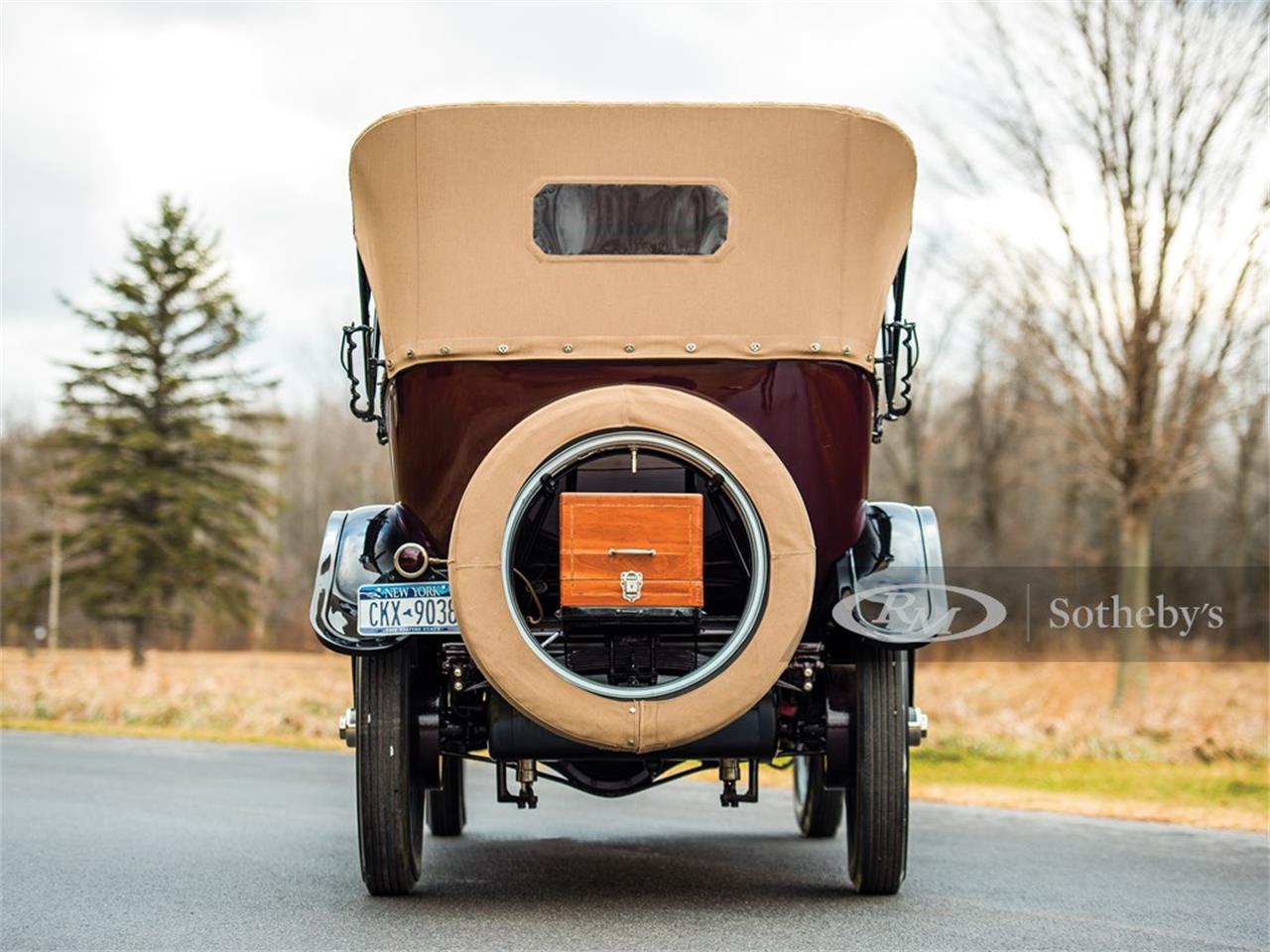 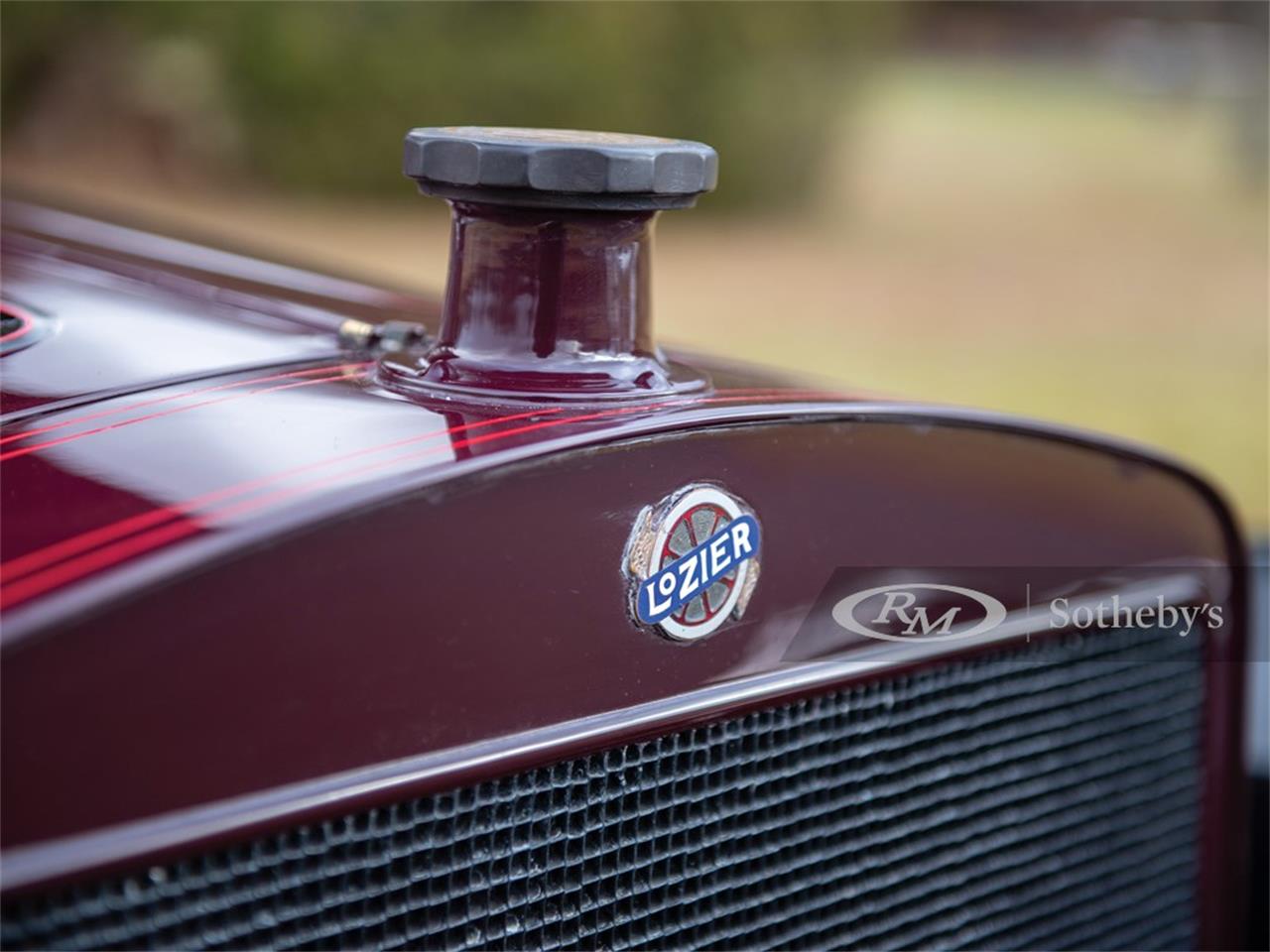 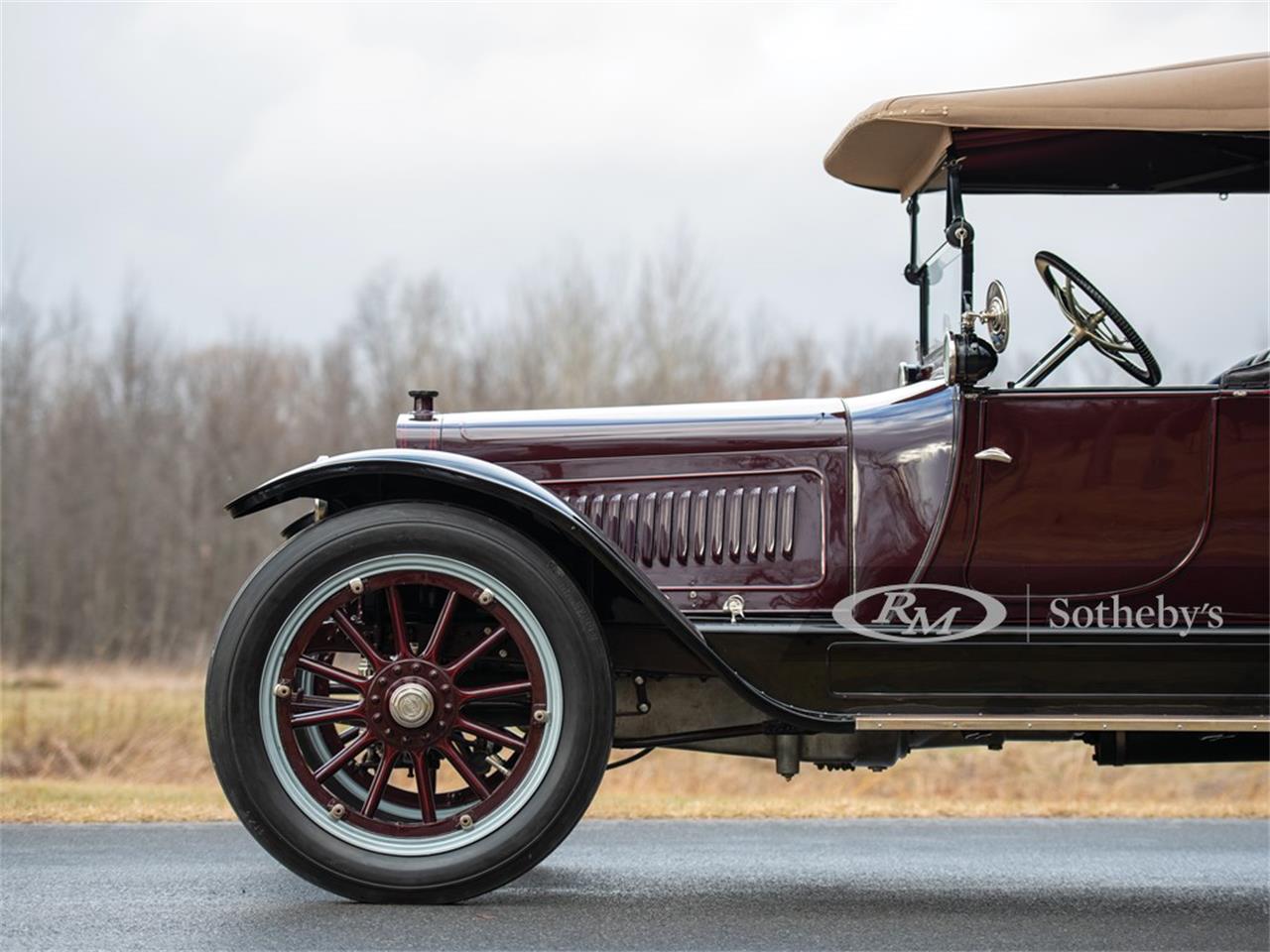 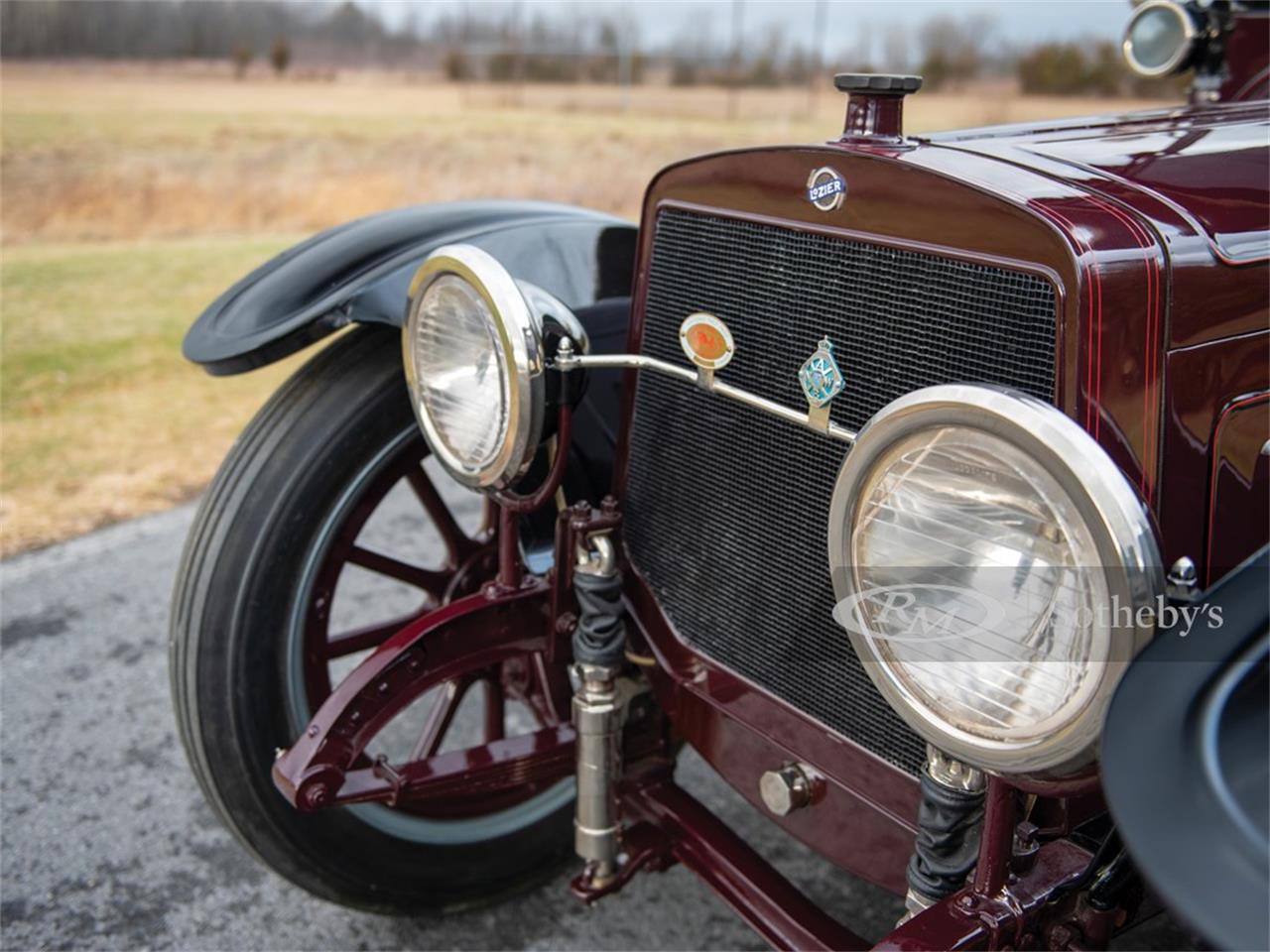 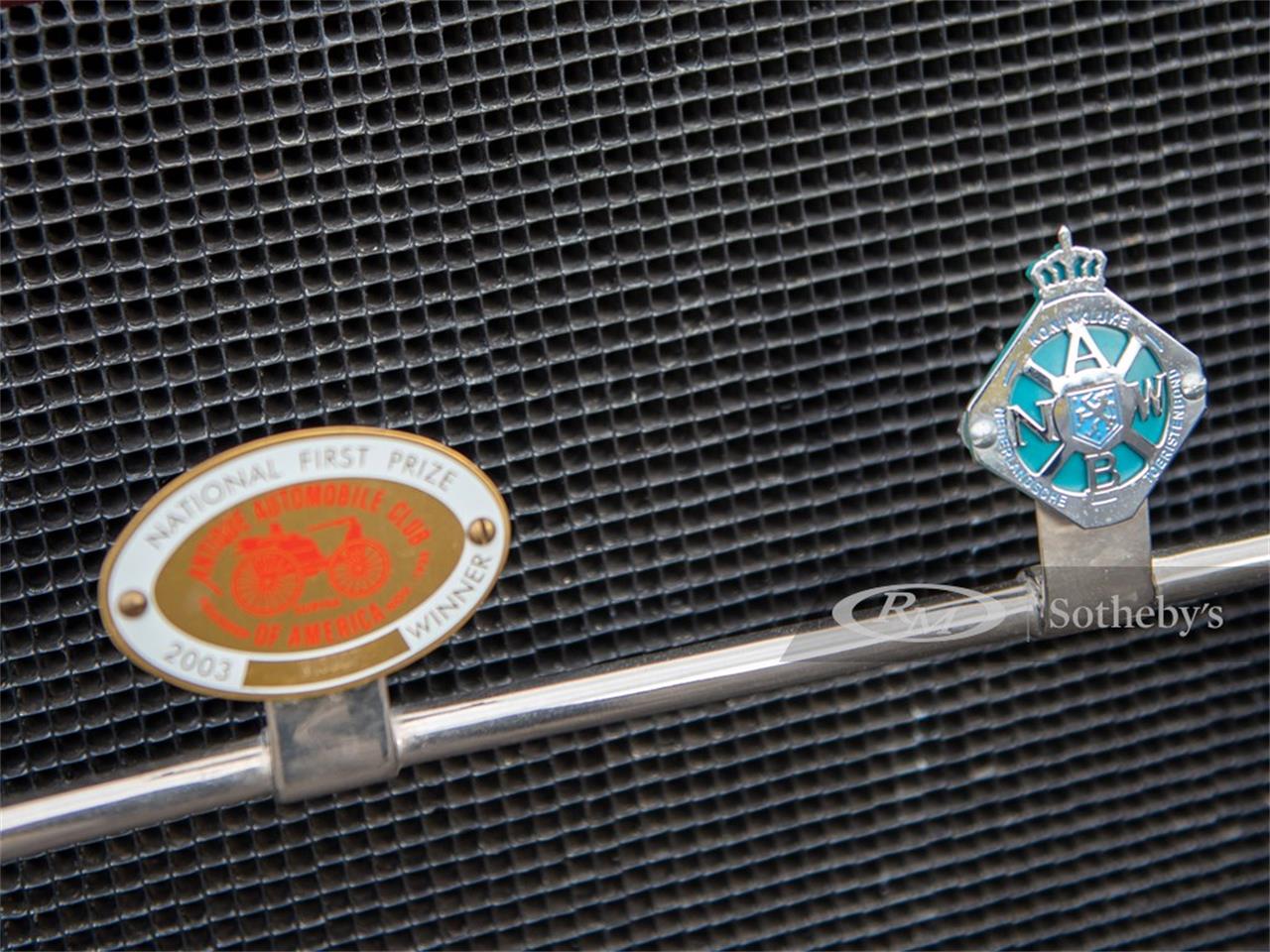 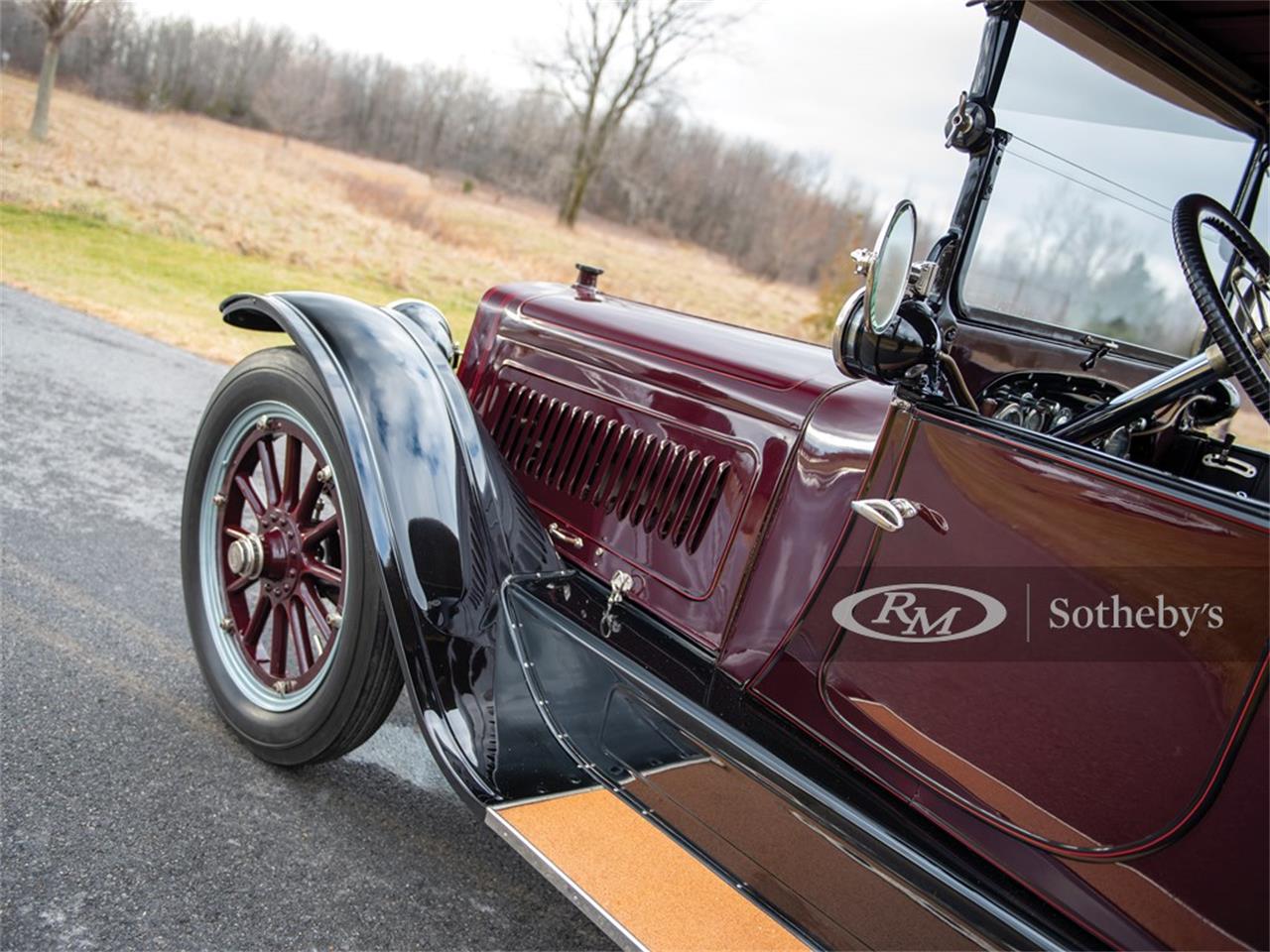 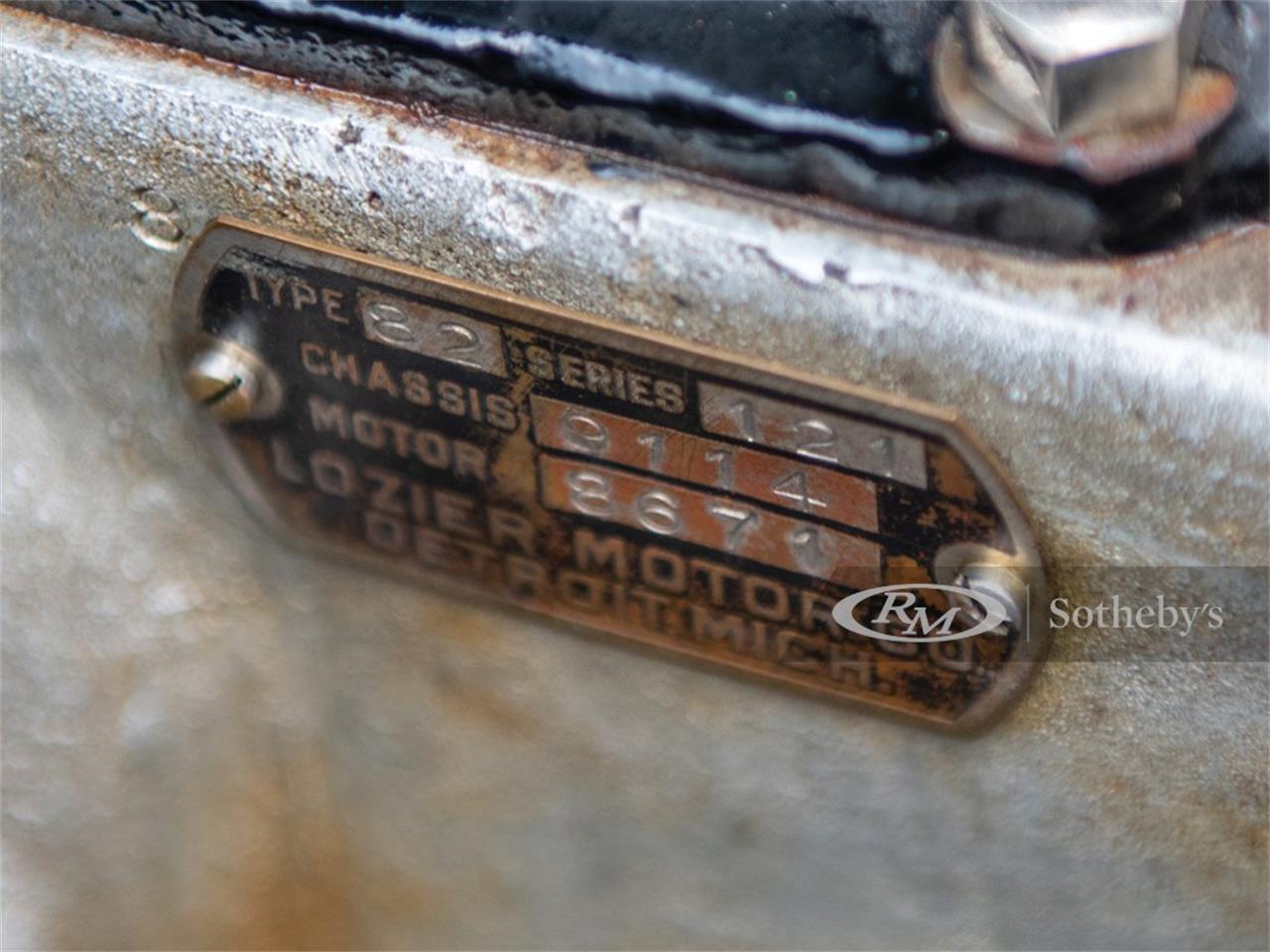 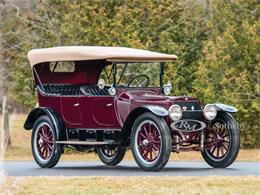 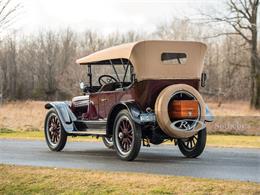 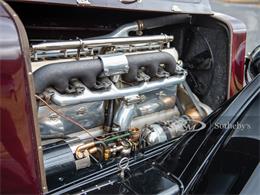 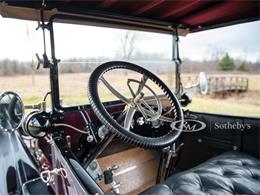 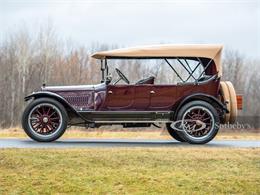 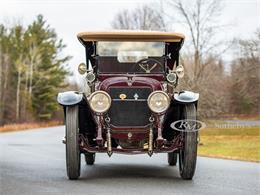 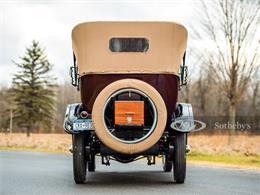 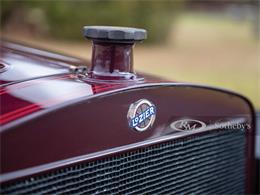 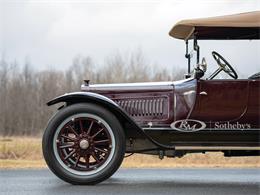 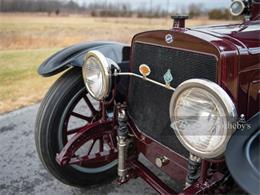 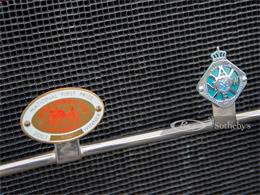 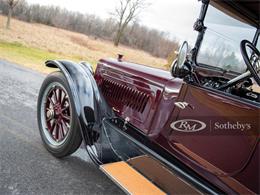 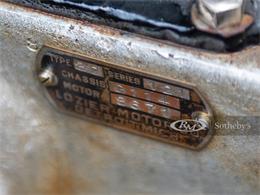 Henry Abram Lozier was a Cleveland bicycle manufacturer. Having sold his company for $4 million, Lozier started development on gasoline engines and set up the Lozier Motor Company at Plattsburgh, New York, to manufacture marine engines and launches in 1900. By 1902, Lozier further experimented with steam and gasoline power as it looked to enter the automotive market, which led to a 30-35 hp four-cylinder tourer being introduced in 1905 with a hefty price tag of $4,500. A six-cylinder car debuted in 1908, and sixes soon became the mainstay of the company.

Ralph Mulford scored Lozier's first competition success in 1907 and rolled up an enviable record of wins through 1911, including the 1911 Vanderbilt Cup and 2nd in the inaugural Indianapolis 500. In 1910 and 1911, Loziers won more road races and broke more 24-hour records than any other single make using a combination of ingenuity and legendary durability. Lozier developed a braking system using pressurized water to cool hollowed brake drums, leading to the claim that its brakes were "impossible to burn out."

For a time, Loziers were the most expensive cars in the United States, competing with Peerless and Pierce-Arrow and priced nearly five times what most Cadillacs cost in 1910. New management and a Detroit plant in 1910 failed to ignite sales figures, while a smaller, four-cylinder Cadillac competitor, the Type 84, did not fare well either. Following a bankruptcy sale in February 1915, the new owners returned to production of a high-performance six-cylinder Type 82 on a 136-inch wheelbase. Production amounted to some 200 cars and another 153 the following year.

This 1915 Type 82 Lozier is the only example known to have survived complete with original body, chassis, engine, and nearly all its original hardware. Purchased in 1951 by legendary Detroit collector Barney Pollard, it remained in his collection until the family sold it four decades later, some ten years after his passing. A registration certificate found in the seat documents ownership back to Middletown, New York, in 1923.

Fully restored nearly 20 years ago, it won an AACA National First in 2003 and was shown at the Amelia Island Concours d'Elegance the following year. It has been on display at the Champlain Valley Transportation Museum in Plattsburgh, where Lozier originated, since that time. It still features its original electric starter, and an electric fuel pump has been unobtrusively fitted for reliable long-distance travel. An ideal tour car eligible for CCCA events, its stately presence and six-cylinder performance is sure to impress.To view this car and others currently consigned to this auction, please visit the RM website at rmsothebys.com/en/auctions/0620.