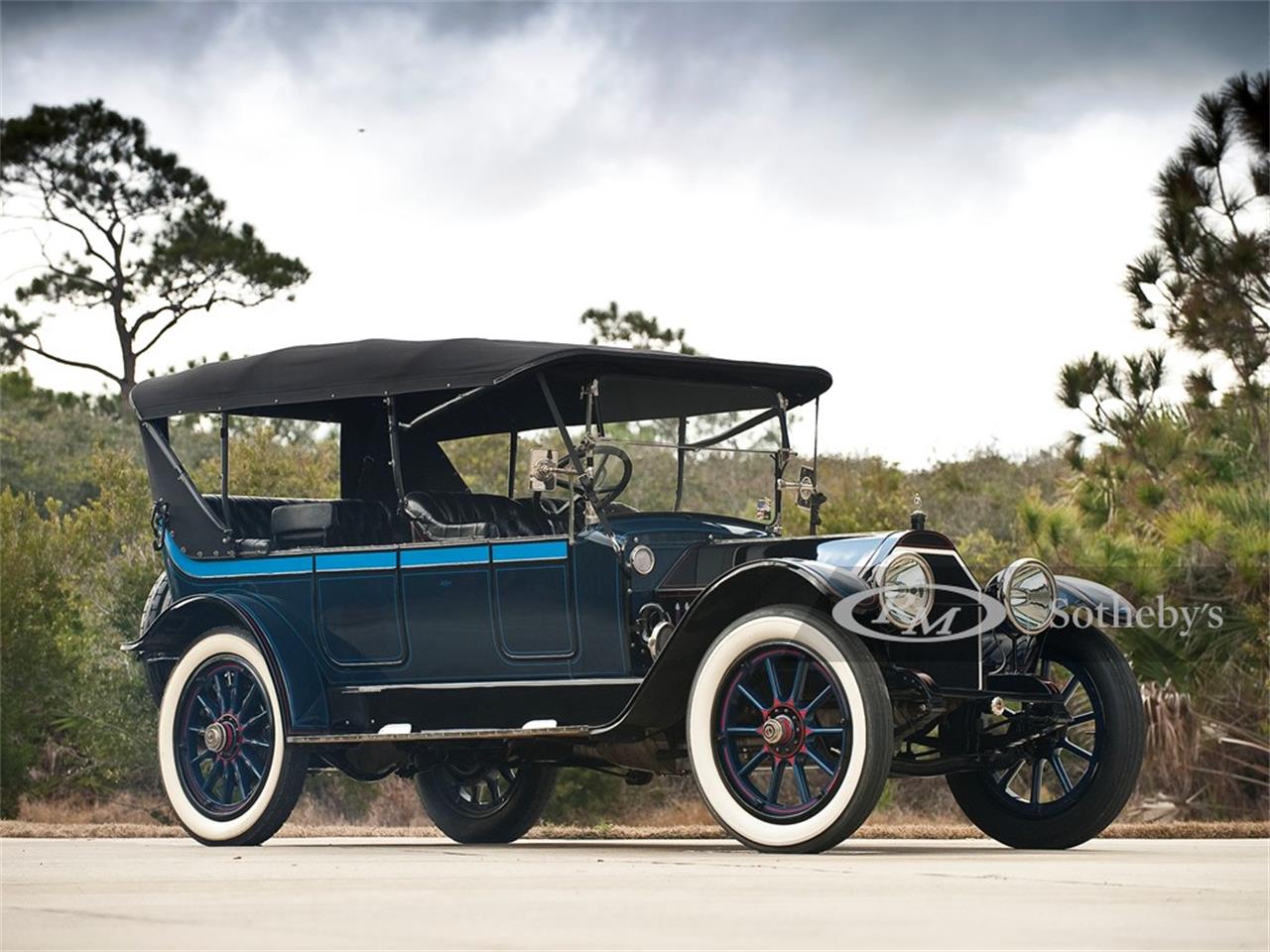 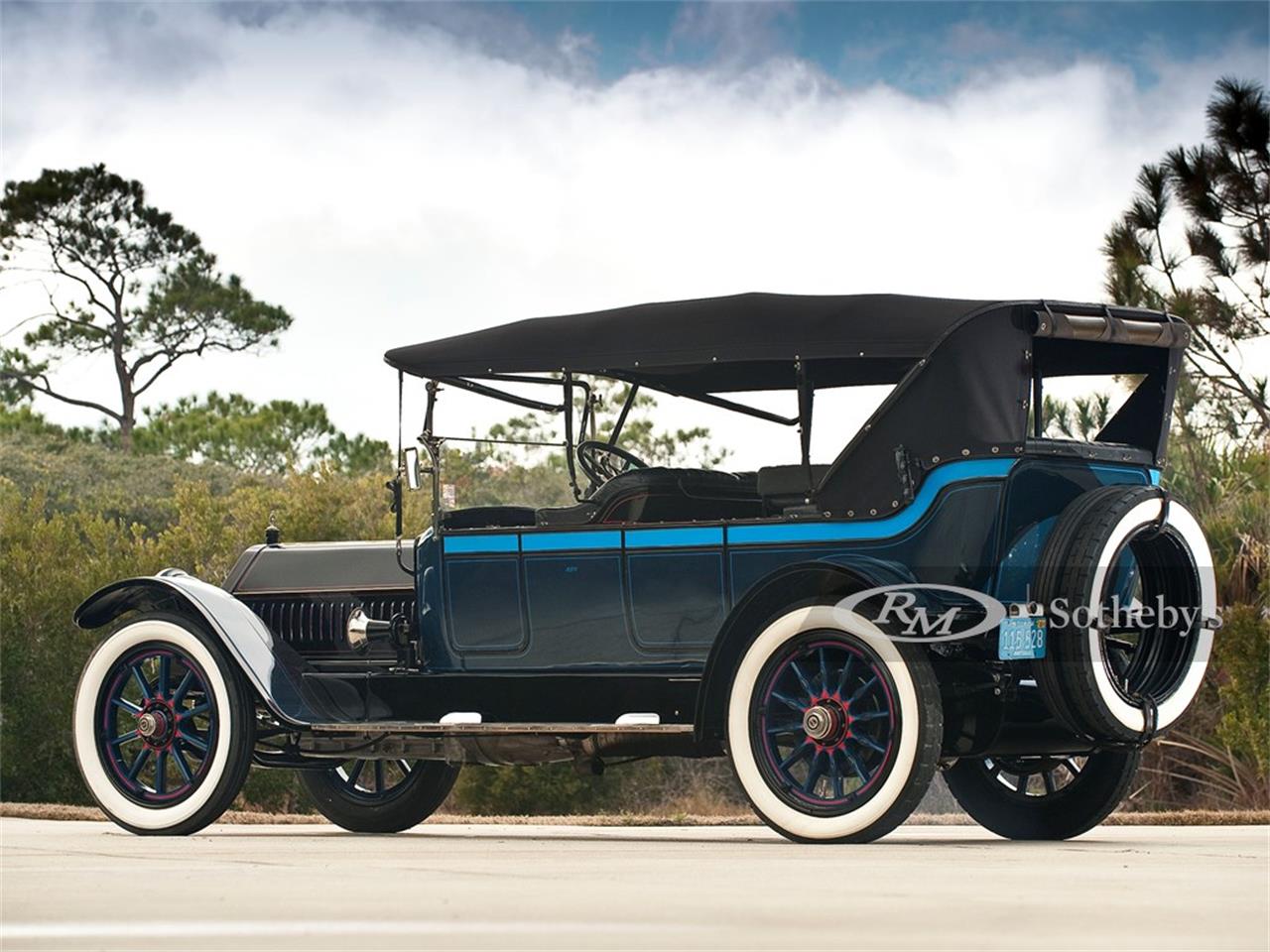 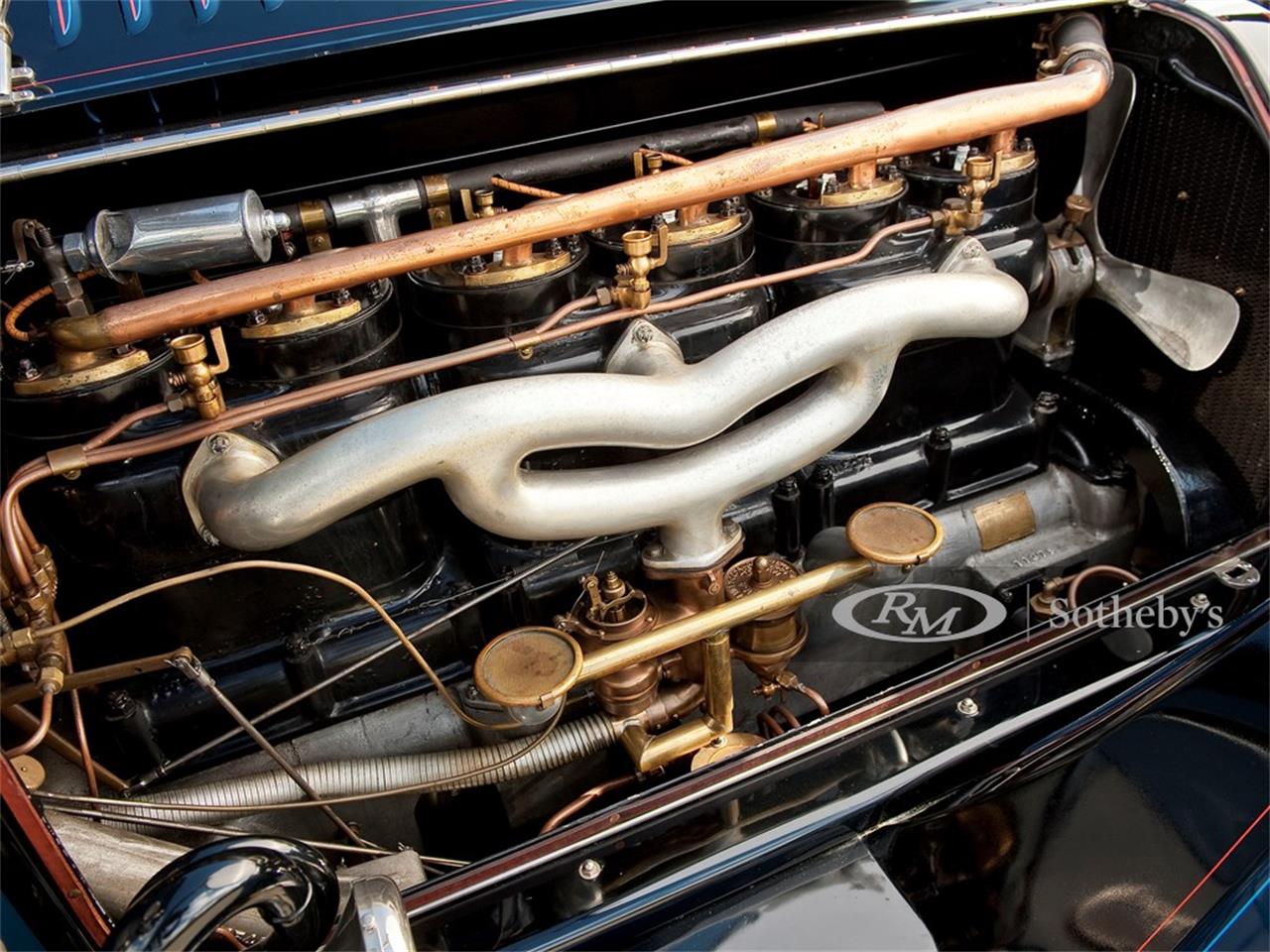 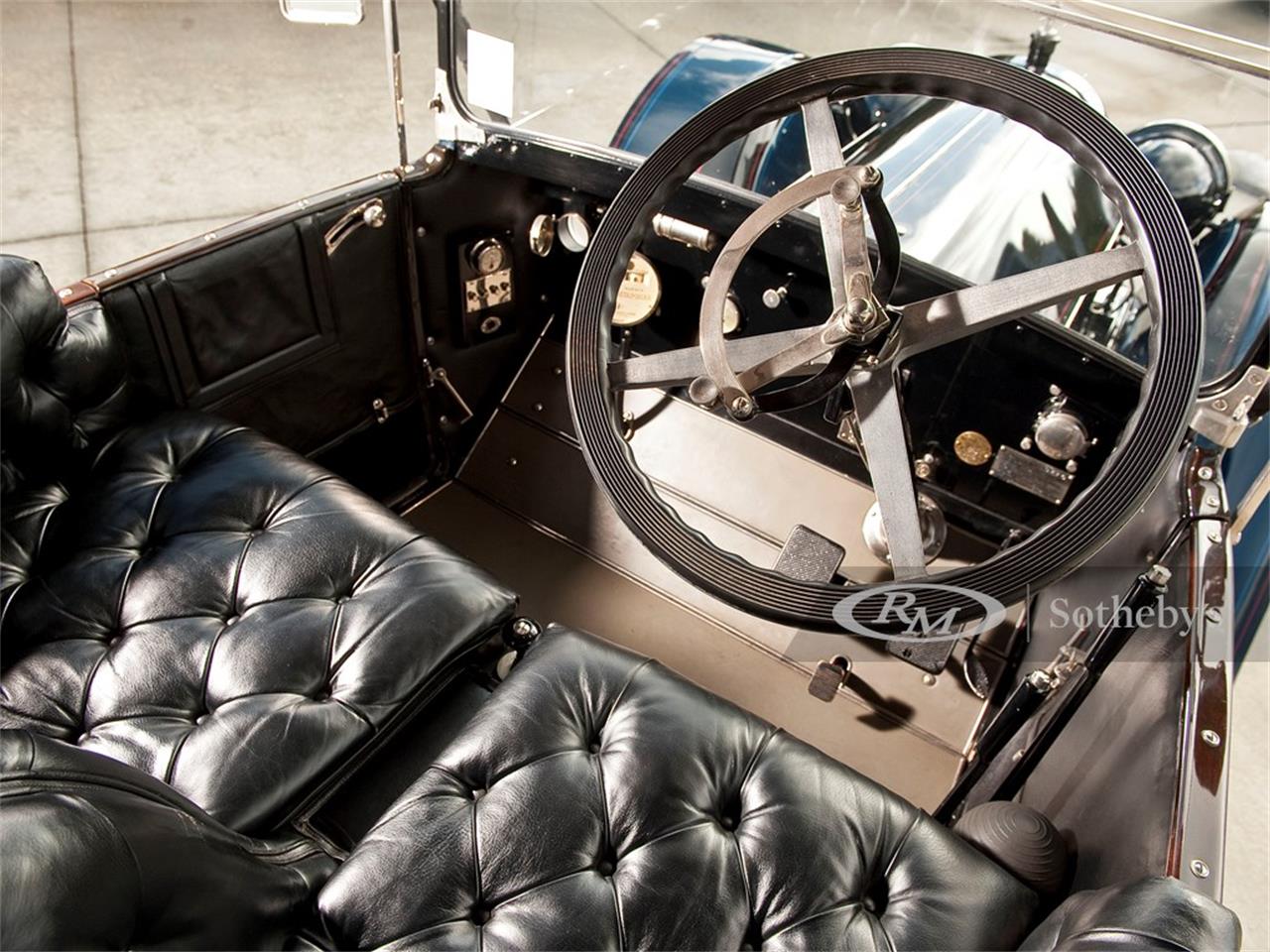 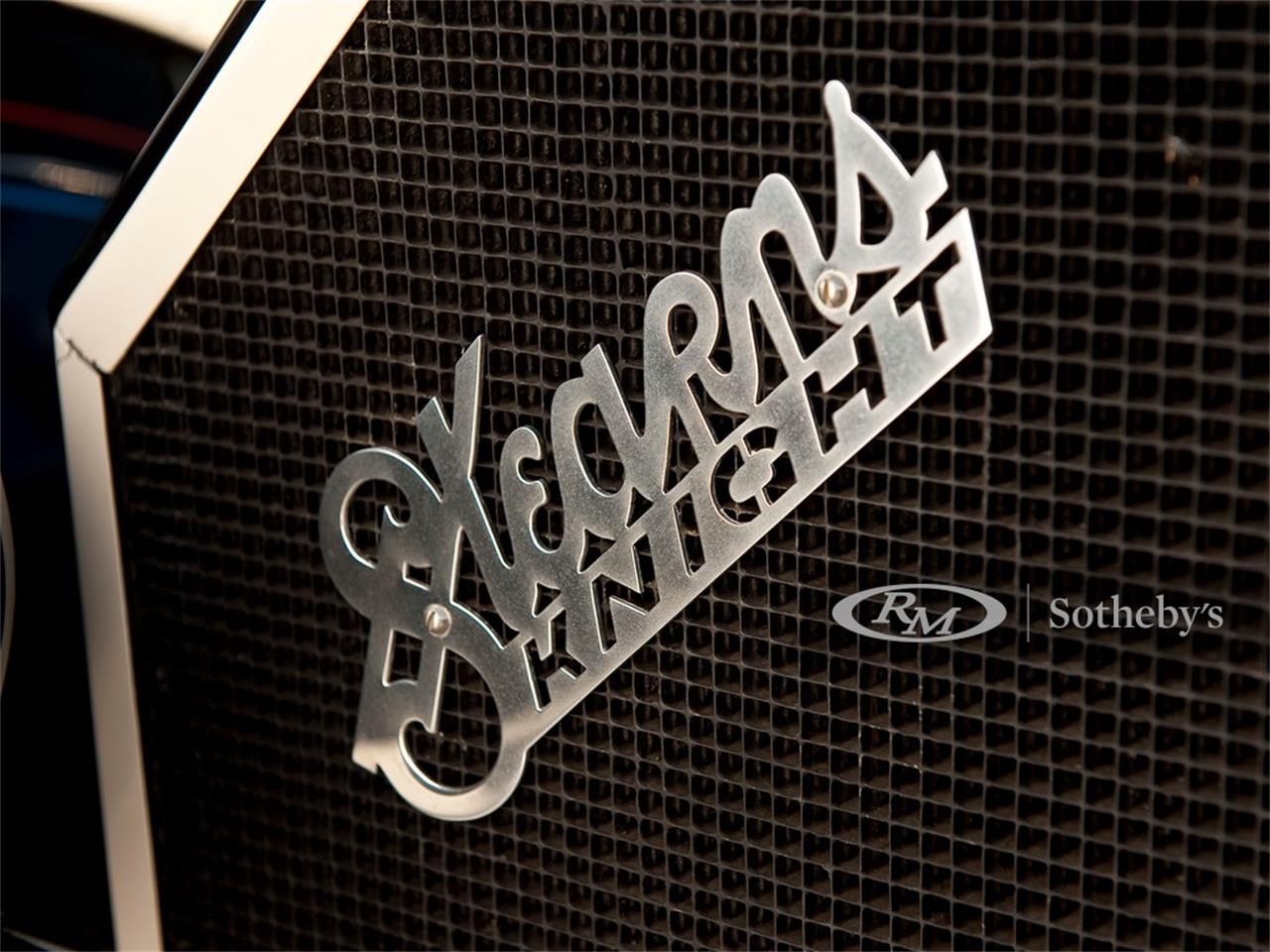 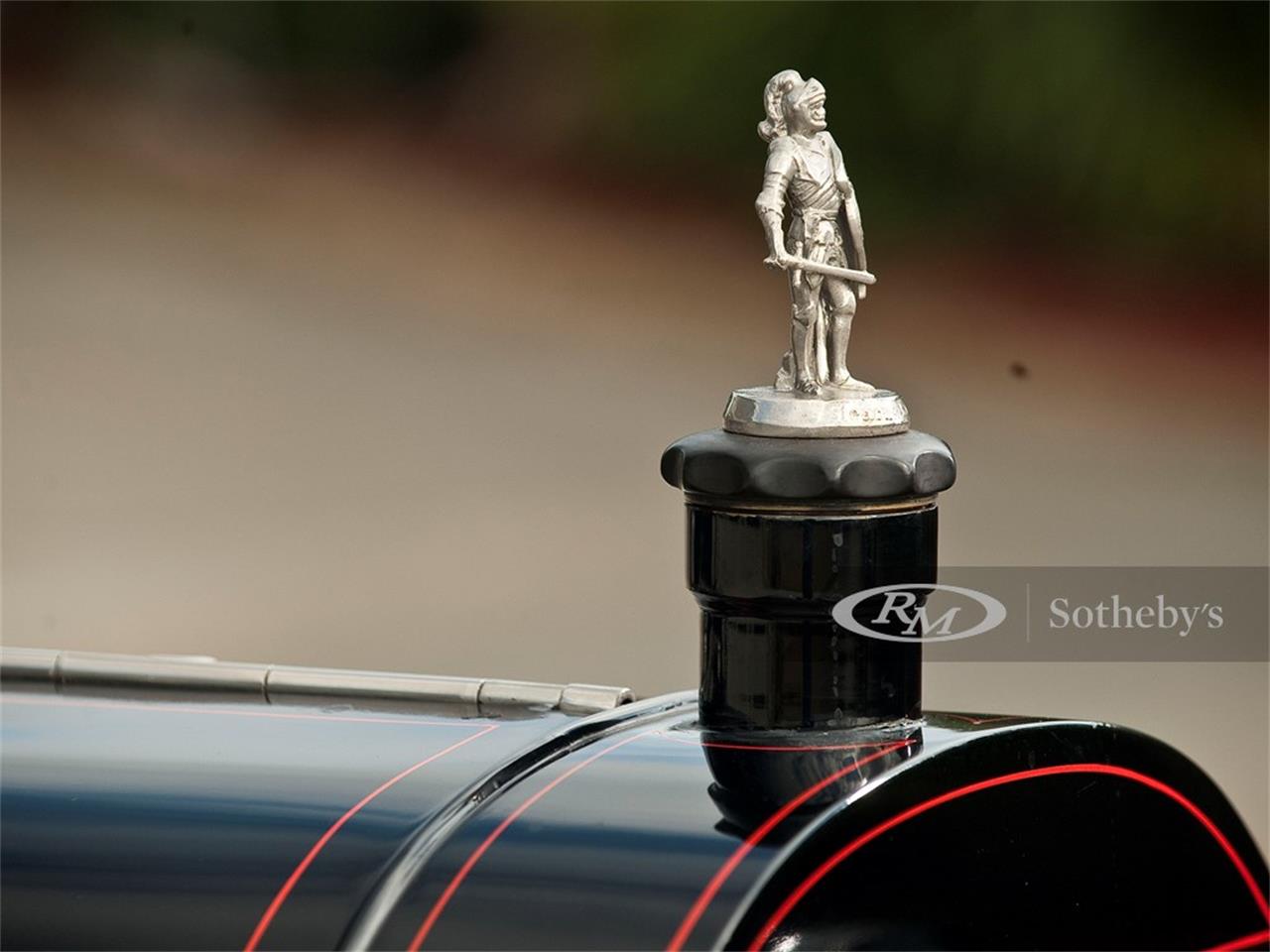 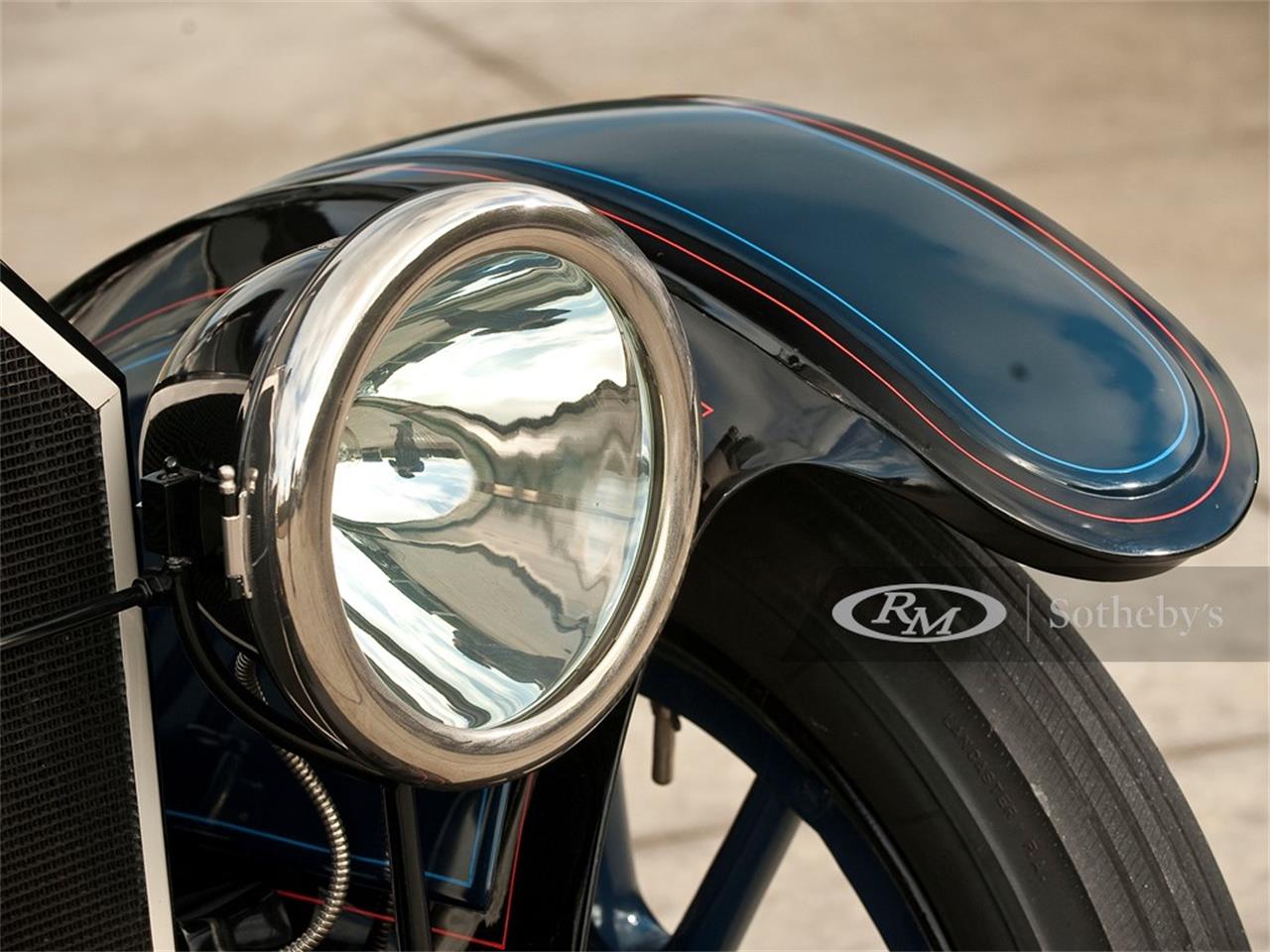 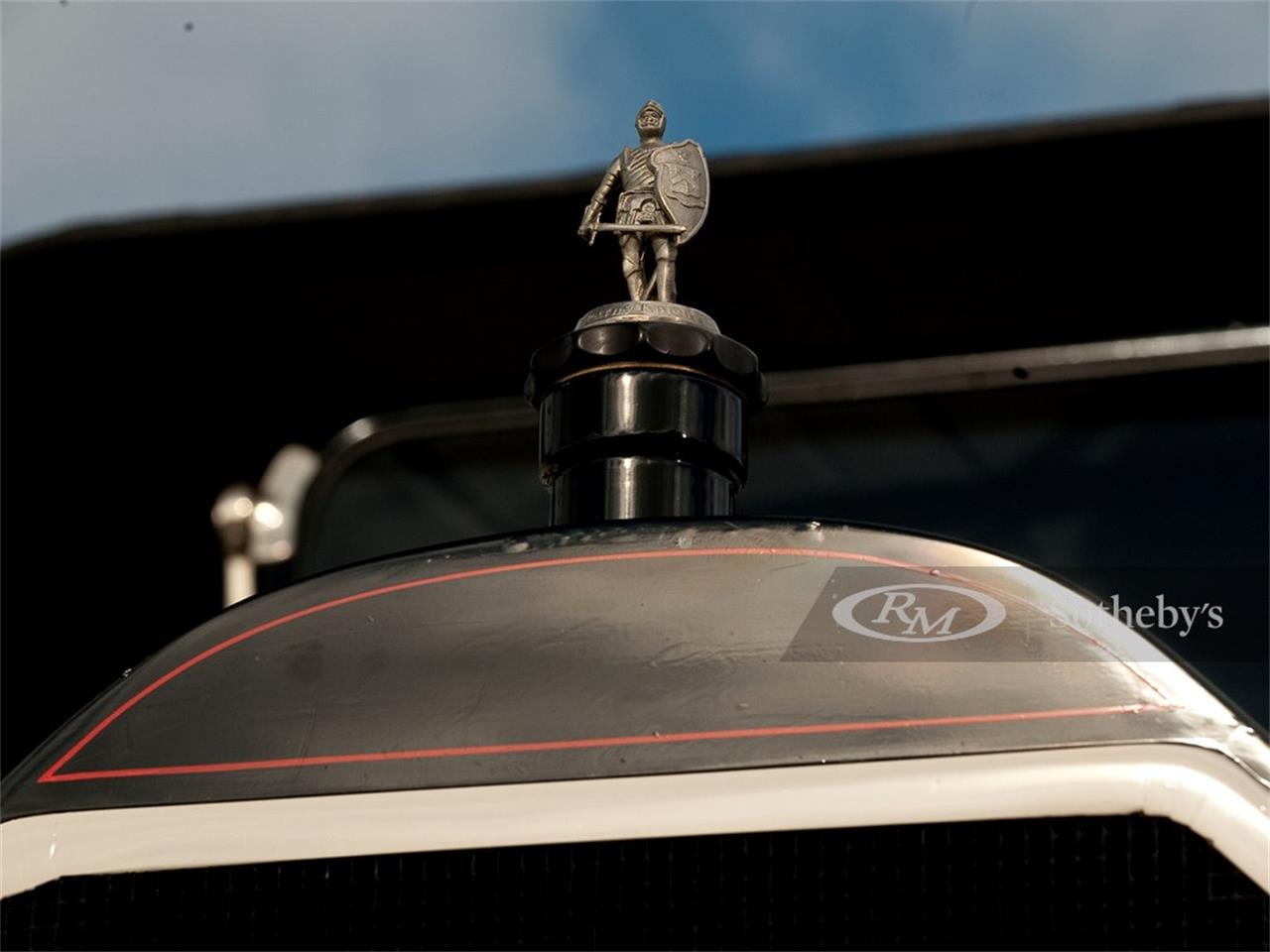 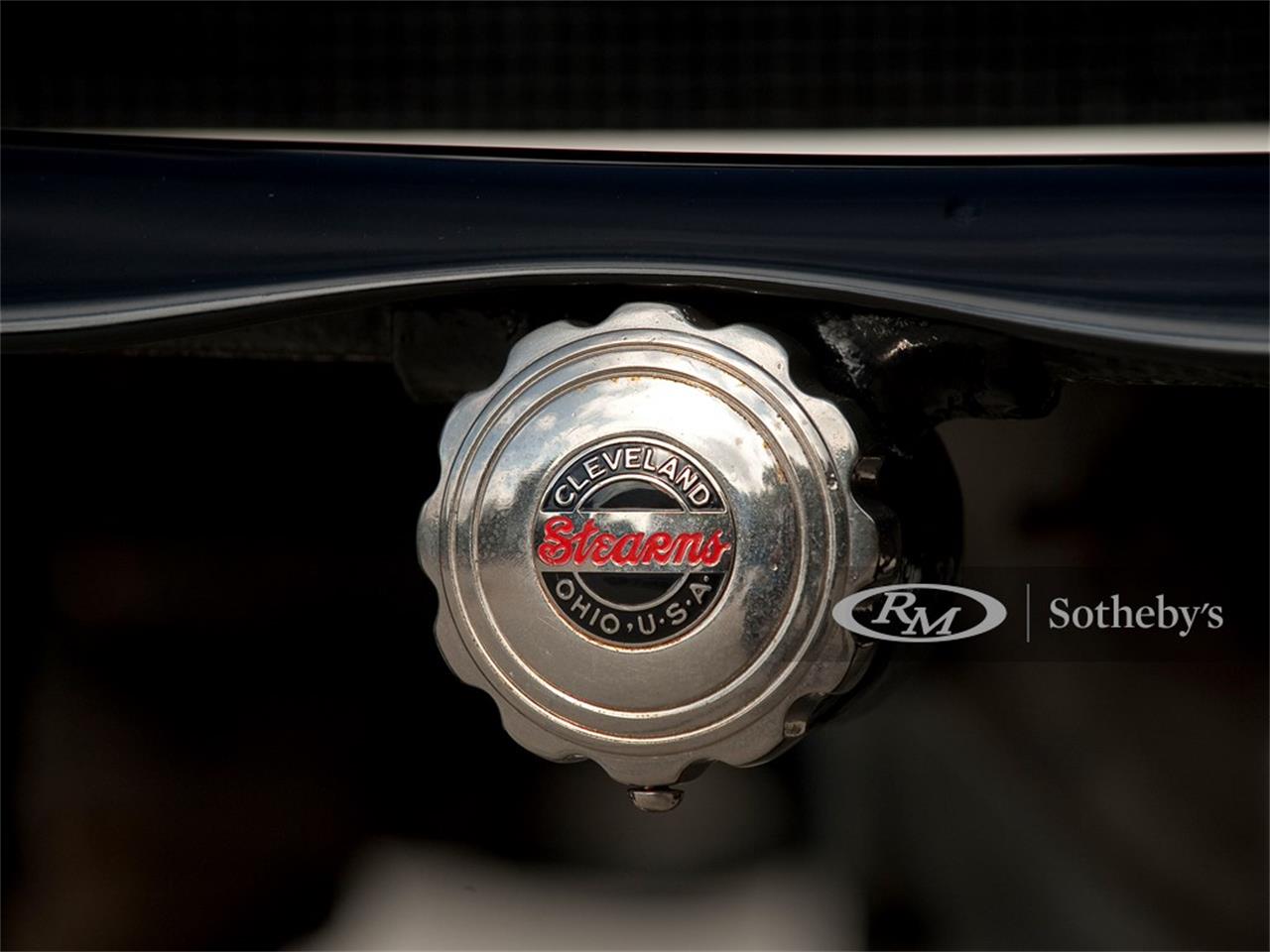 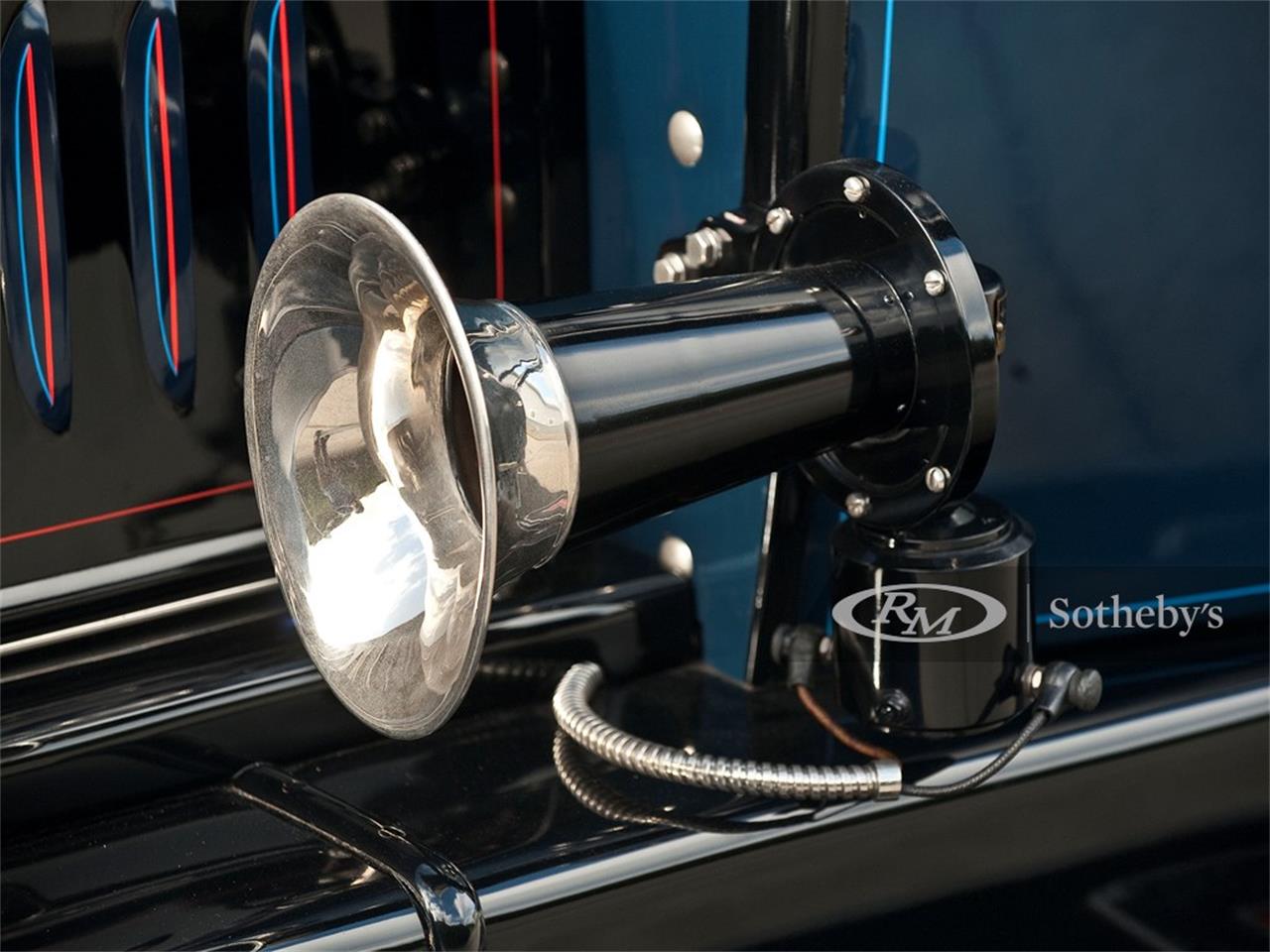 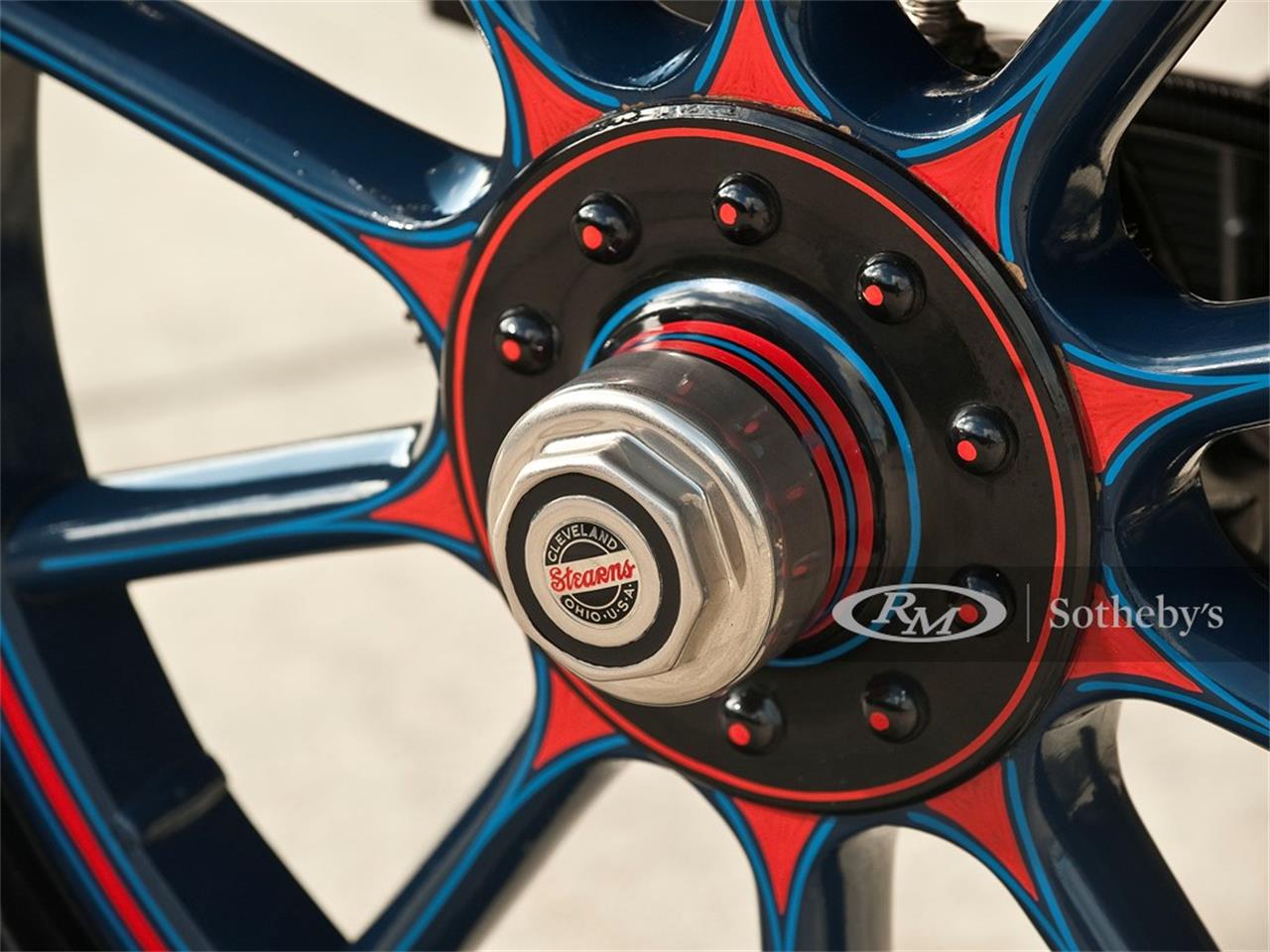 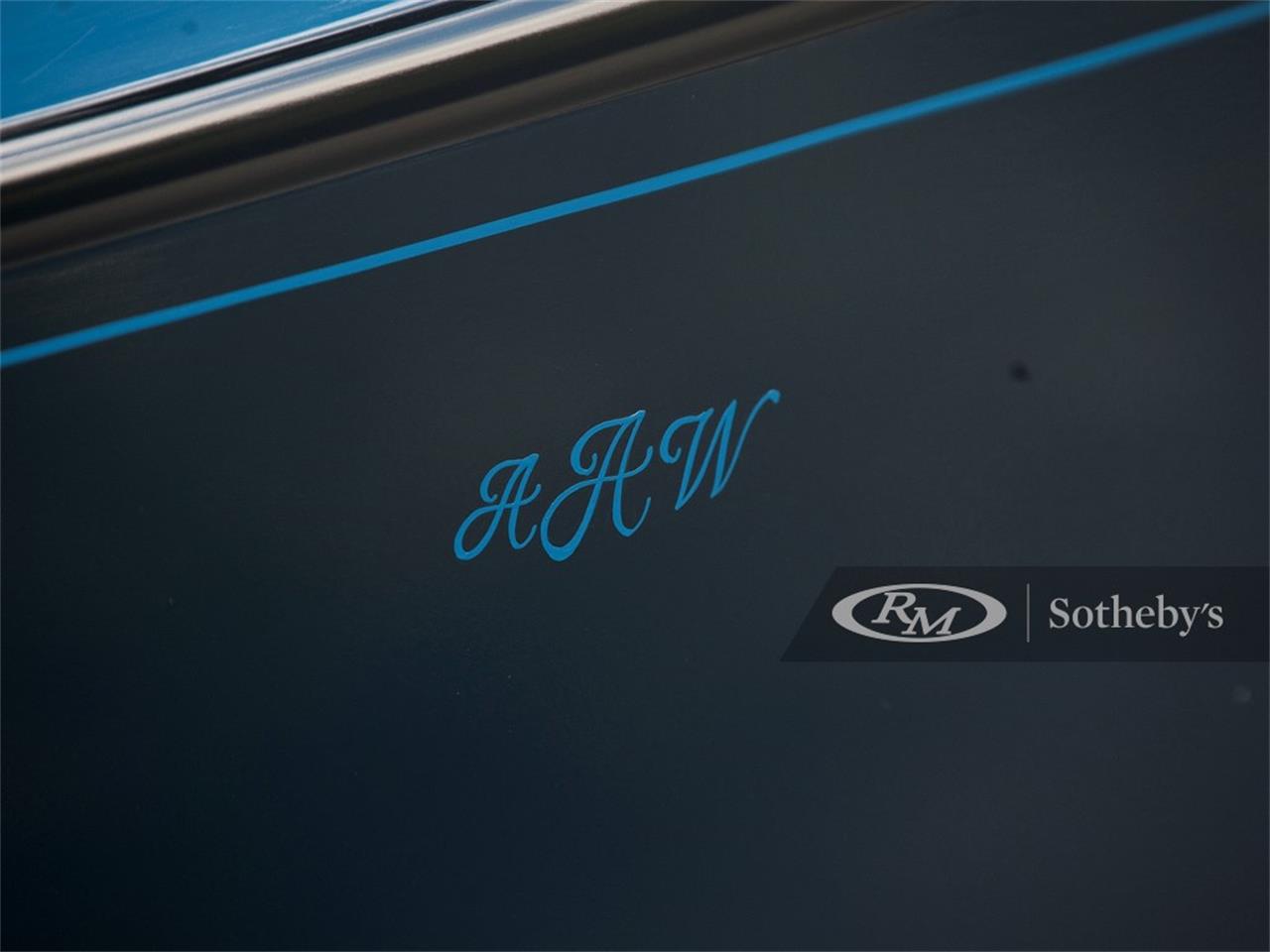 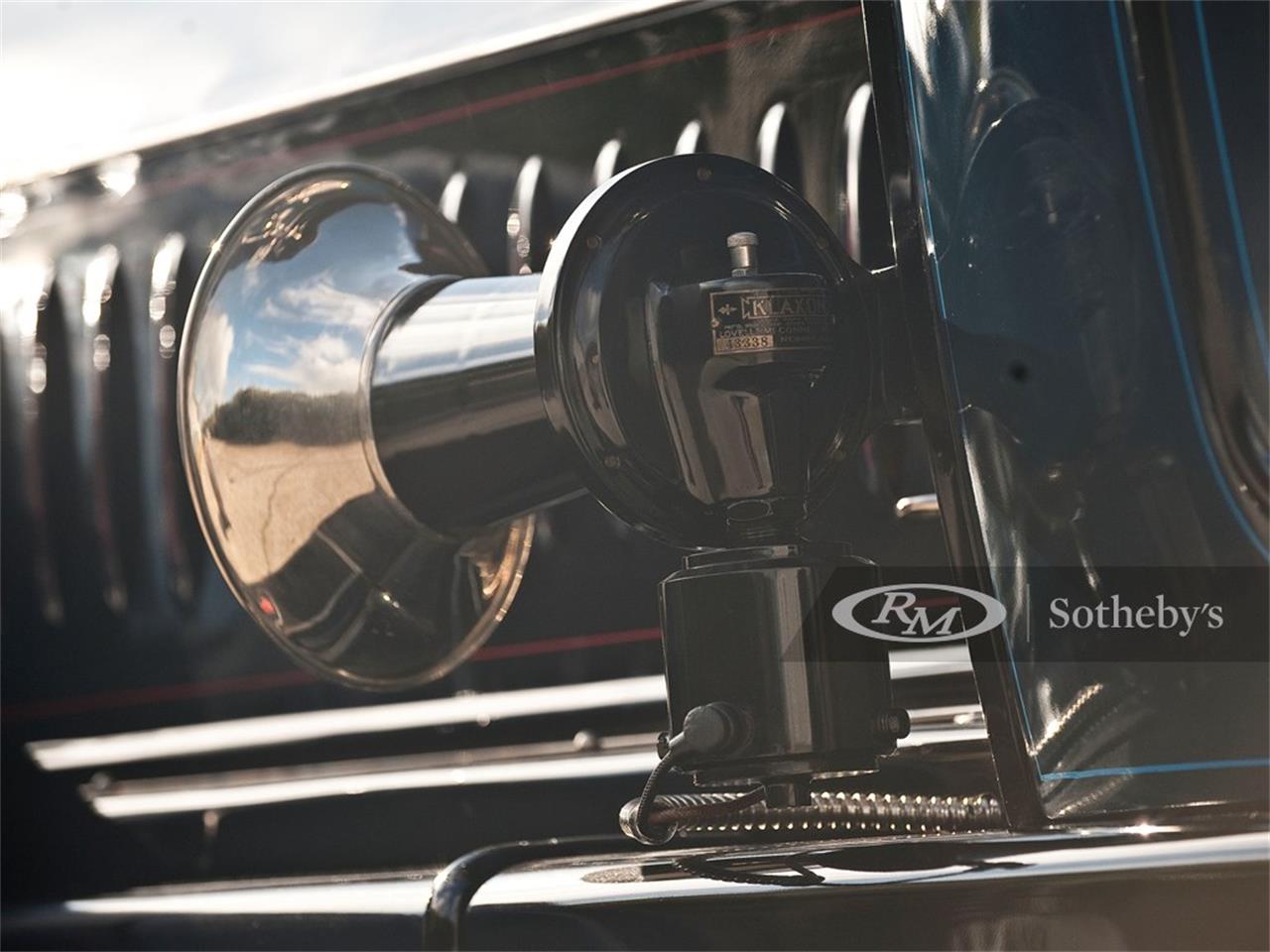 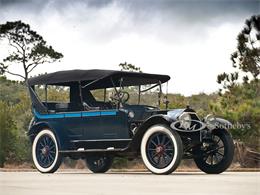 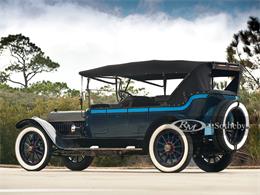 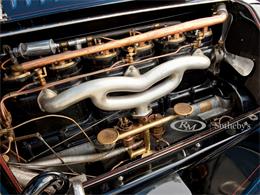 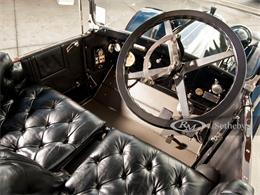 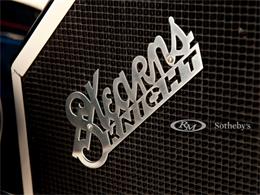 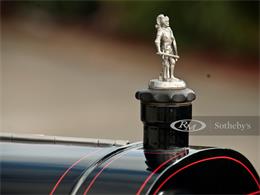 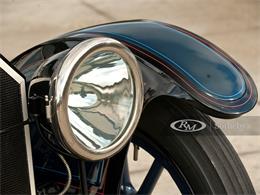 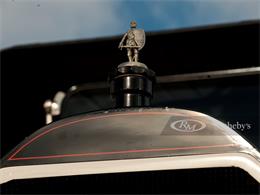 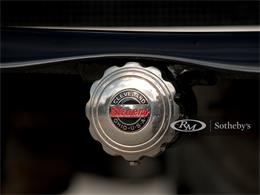 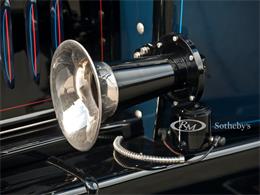 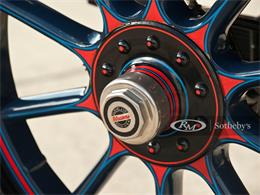 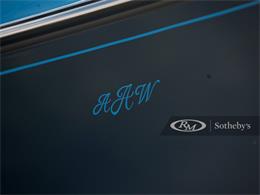 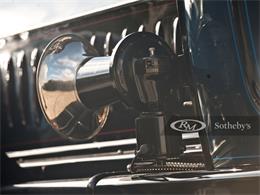 The F.B. Stearns Company of Cleveland, Ohio, was renowned for its extremely large and powerful automobiles, engineered and built to an exceptionally high standard. The firm is best-remembered for the Stearns-Knight models, introduced for the 1913 model year, with the smooth and quiet Knight sleeve-valve engine. The inaugural six-cylinder Stearns-Knight produced 44 hp by the rating system of the day, nearer 100 modern bhp, delivered through a four-speed manual transmission on a 140-inch-wheelbase chassis. The result was, needless to say, one of the most imposing American automobiles of its era - and among the fastest, capable of 70 mph.

Former owner and Stearns authority Art Aseltine's notes indicate that the car was bought new by a gentleman in Wisconsin, then acquired second-hand by a young man in Lamont, Illinois. When the owner went into the service during World War I, the car was left behind in storage until 1948, when it was purchased by Howard Adelmann, Jr., of Lockport, Illinois. Mr. Adelmann got the car running, a process that involved contacting F.B. Stearns himself for information, but did little additional work until 1964. That year, he sold the machine to the famed Harrah's Automobile Collection, Stearns being one of Bill Harrah's preferred marques.

The Harrah collection never got around to restoring the historic car, however, and in 1978 it was acquired by Mr. Aseltine, still with only 14,023 original miles recorded. Mr. Aseltine painstakingly restored the car, a process that took 25 well-researched years to complete. The result is authentic down to the colors, the correct original electric starter, and upholstery stuffed with genuine horsehair. In fact, the original jump seats were left unrestored, as they were in excellent condition and still display the fine workmanship of the car's manufacturers.

After acquiring the car, the current owner, a longtime Stearns enthusiast himself, exhibited it in Antique Automobile Club of America National competition, achieving a Senior First Prize, as well as at the 2006 Keeneland Concours, where it was a class award-winner, and the 2006 Glenmoor Gathering, where it won a special Technology Award. Further, it was exhibited for the 2011 season in the famed Seal Cove Auto Museum. Not just a showpiece, it has also completed the AACA's national Reliability Tour for Brass Era automobiles. Yet it has been very well-maintained to the meticulous owner's standards, and remains a beautiful, crisp automobile, ready for further proud display as an early, exceptional sole surviving example of a great American Brass Era machine.To view this car and others currently consigned to this auction, please visit the RM website at rmsothebys.com/en/auctions/0620.