For Sale at Auction: 1940 Buick Super in Hershey, Pennsylvania 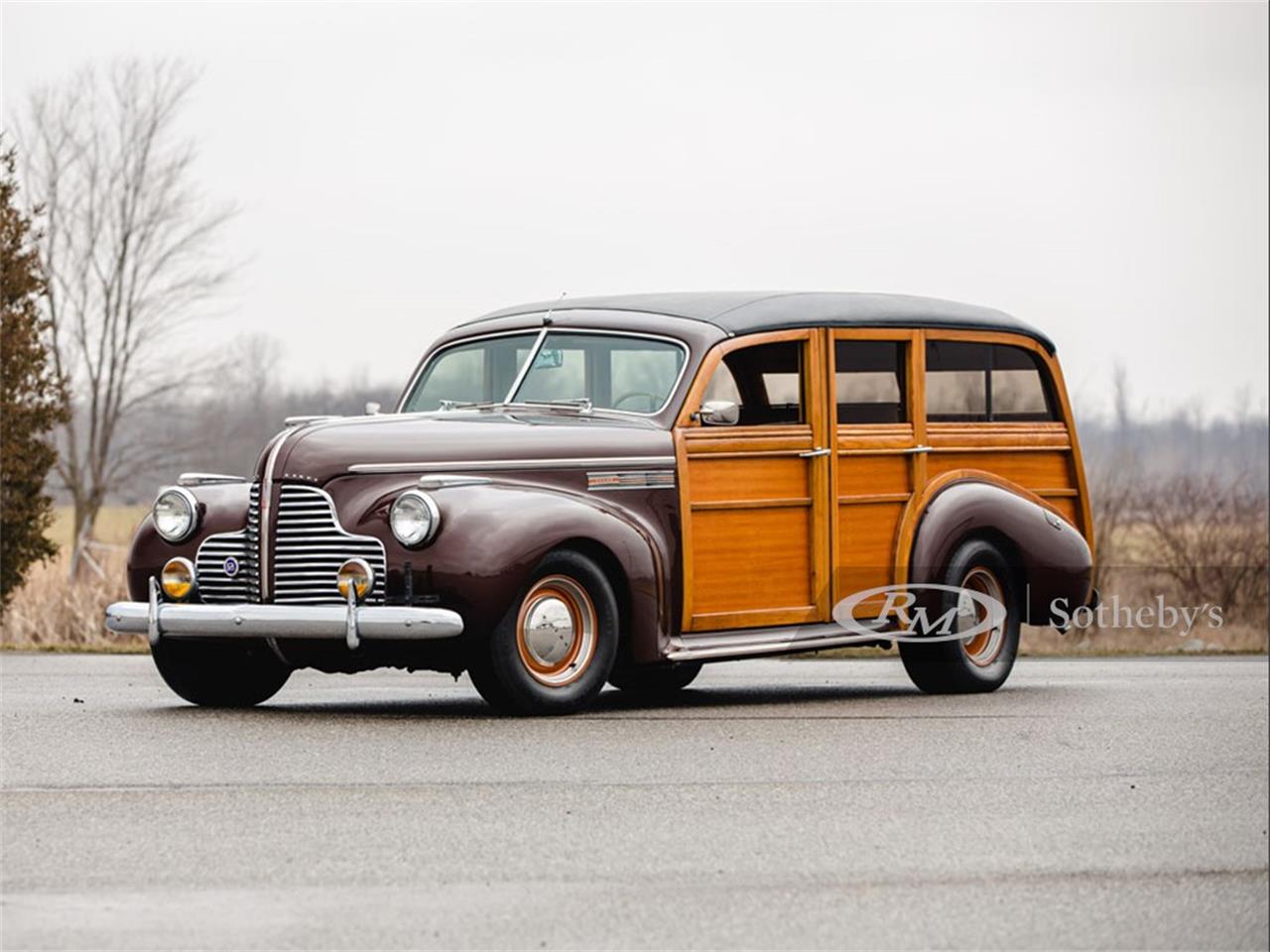 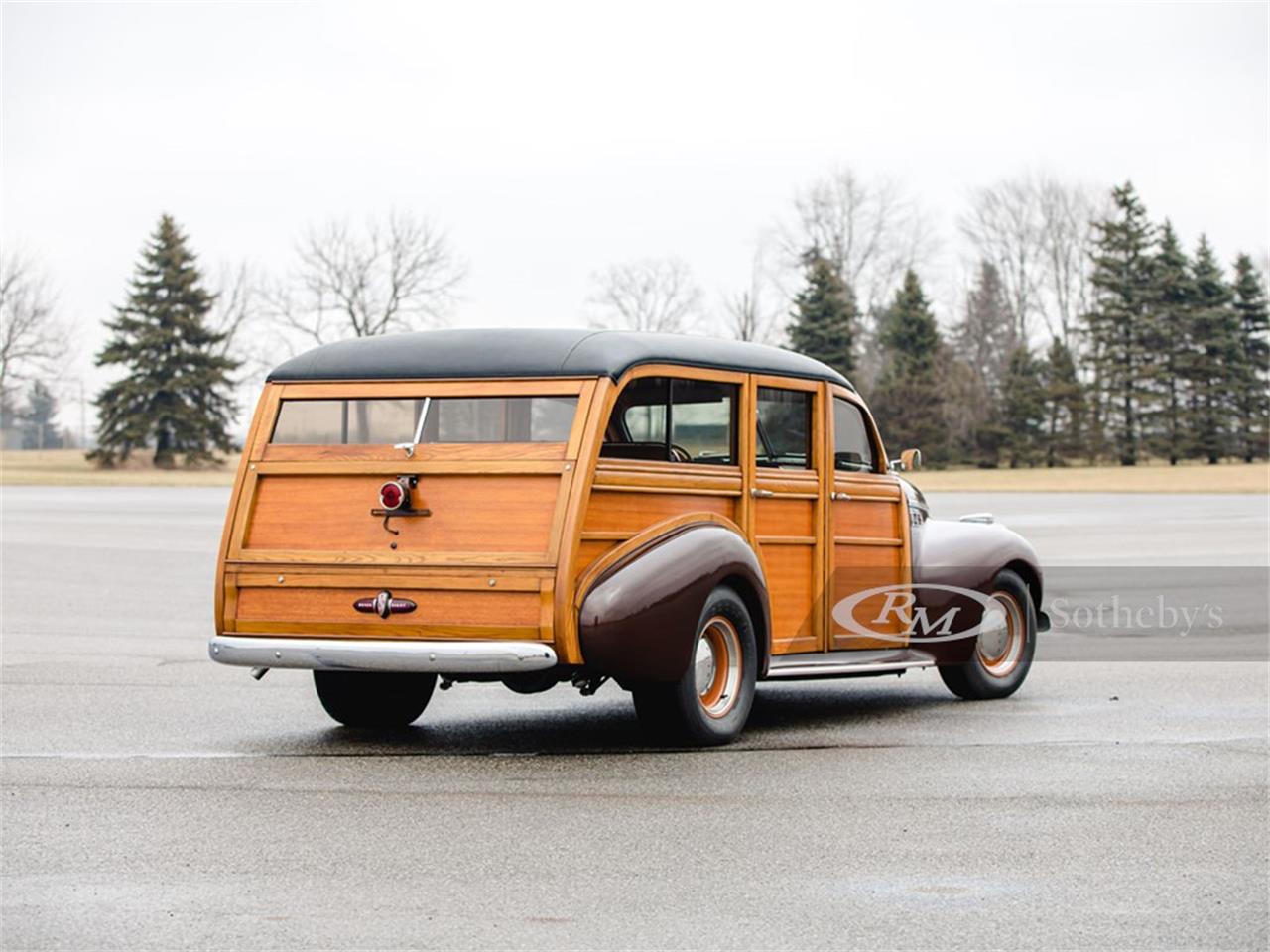 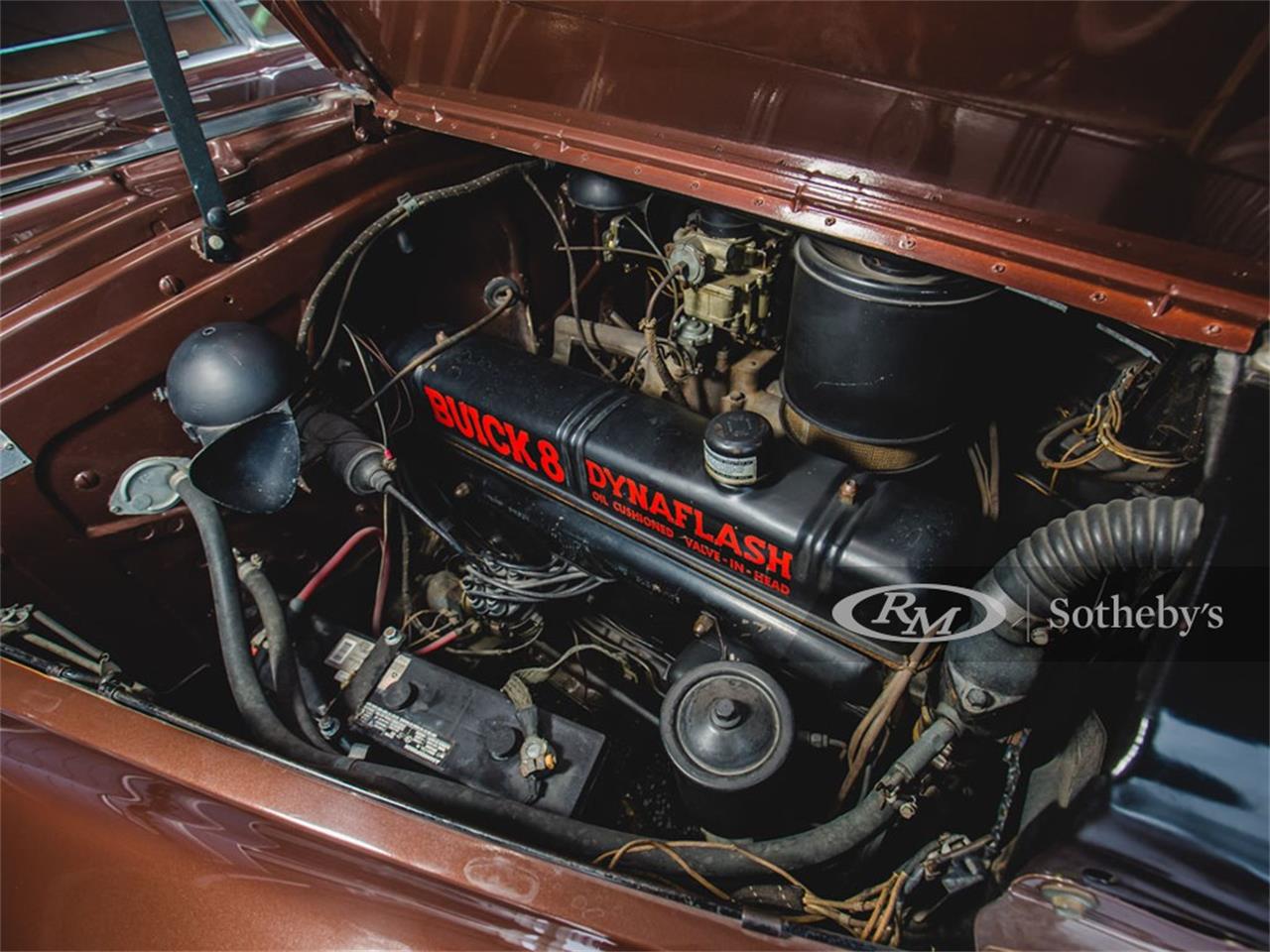 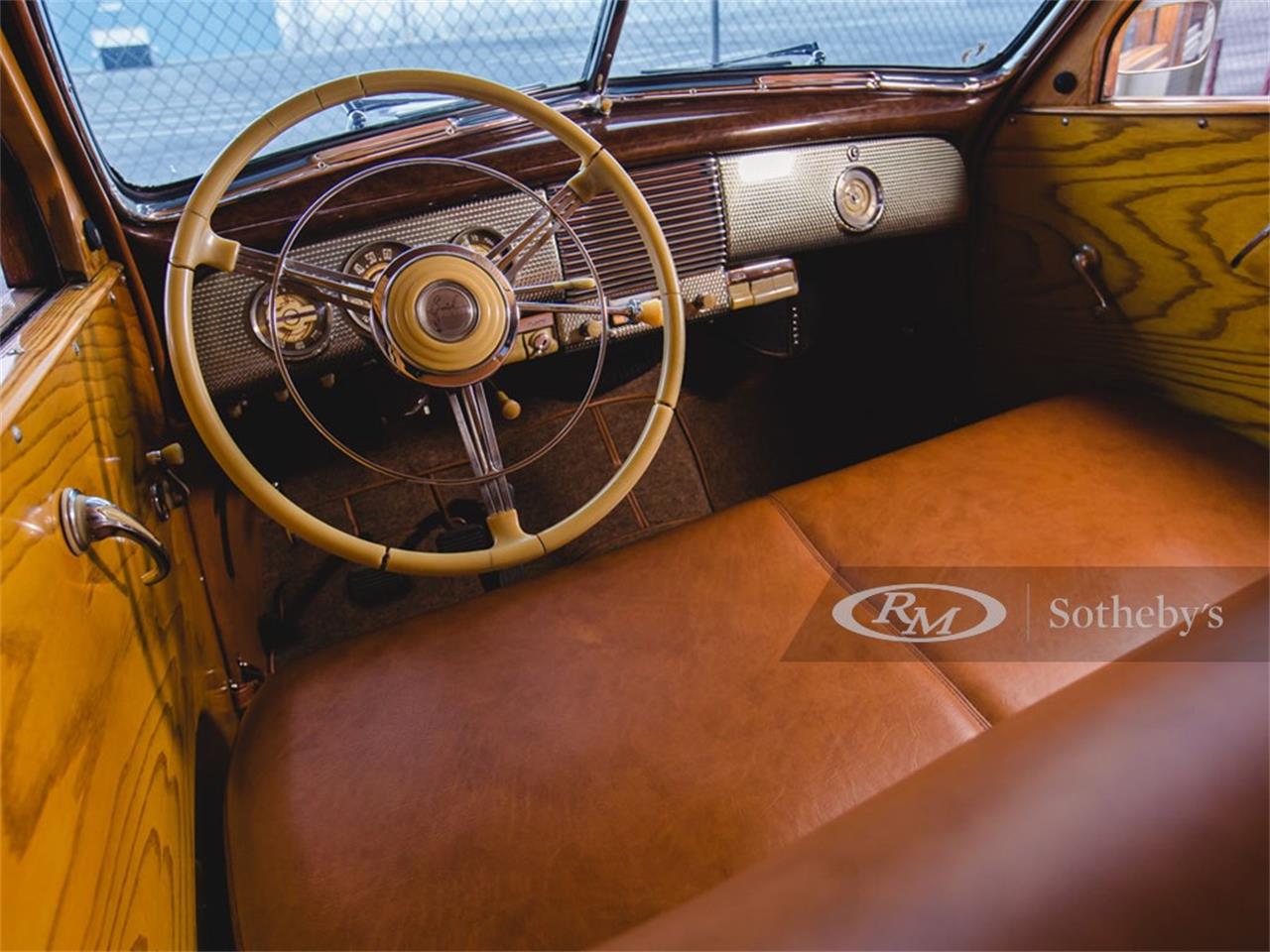 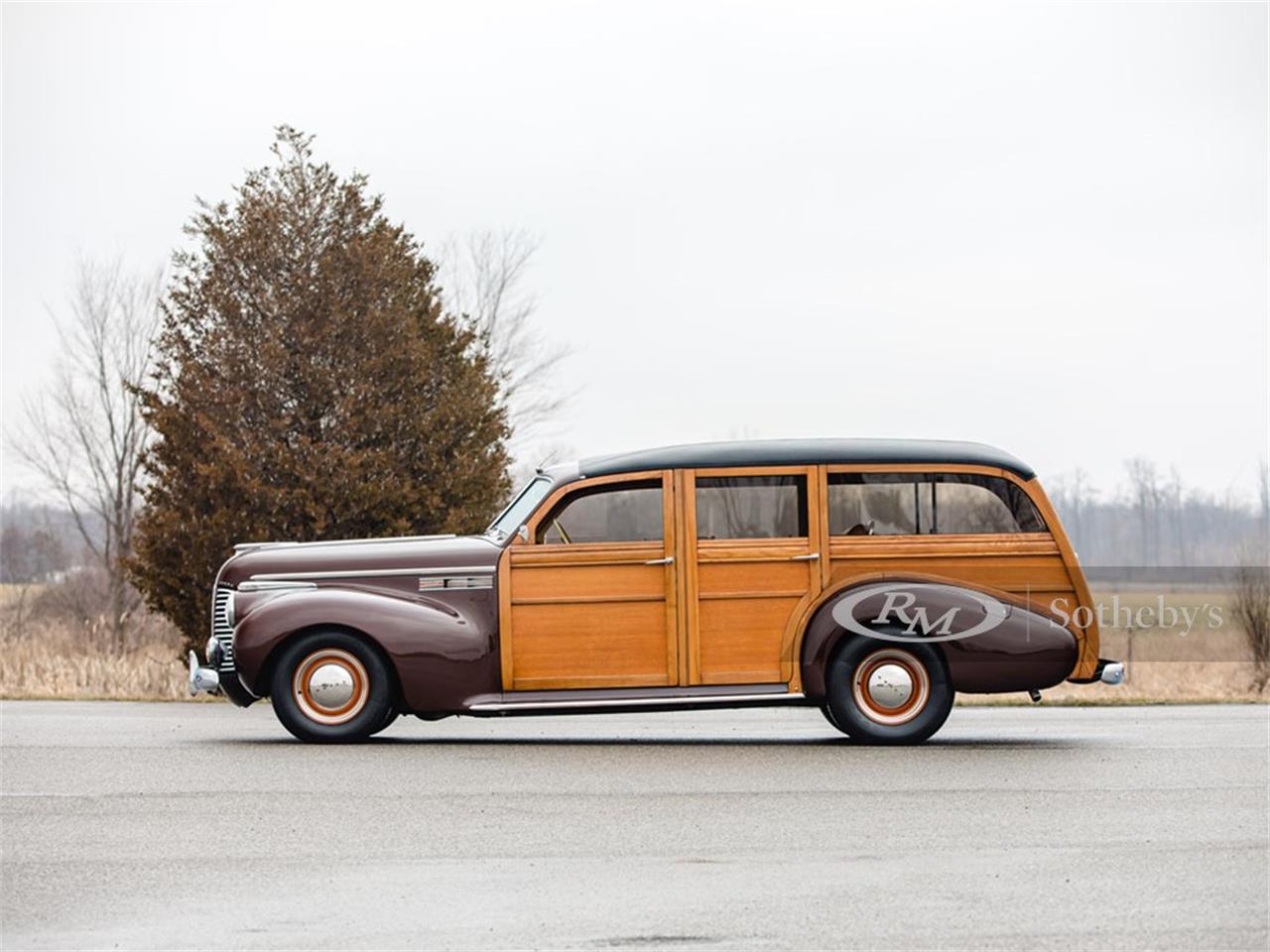 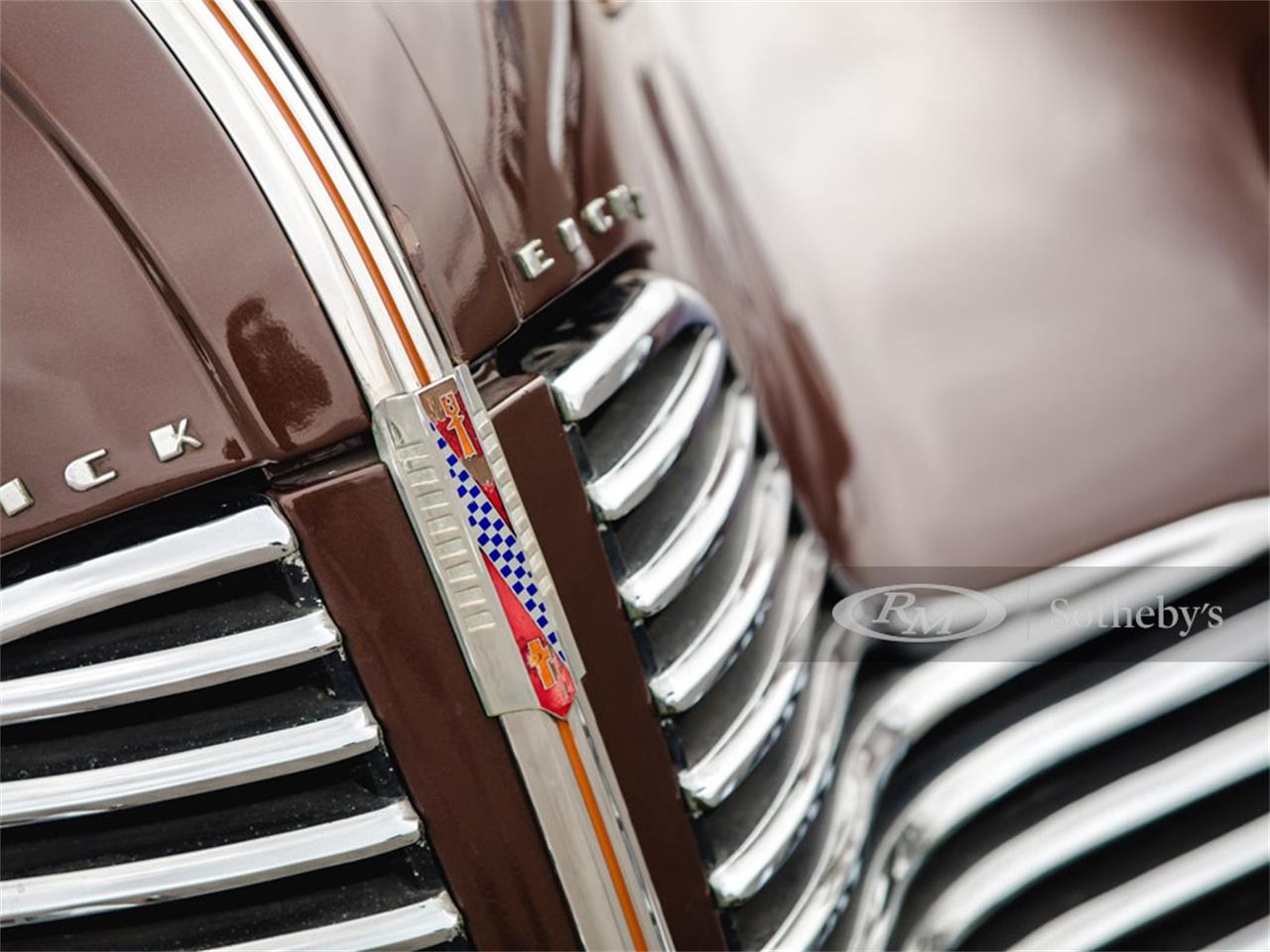 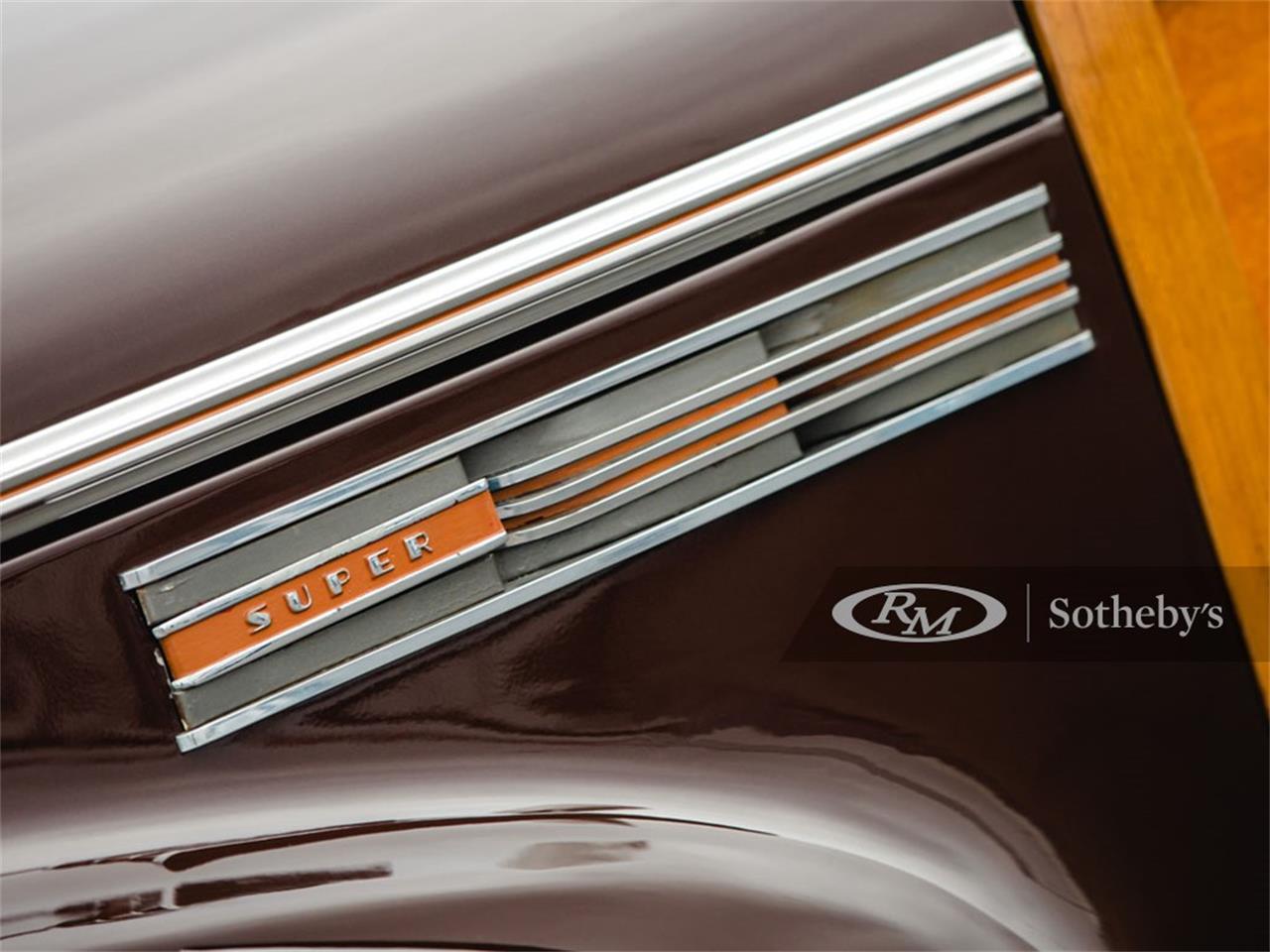 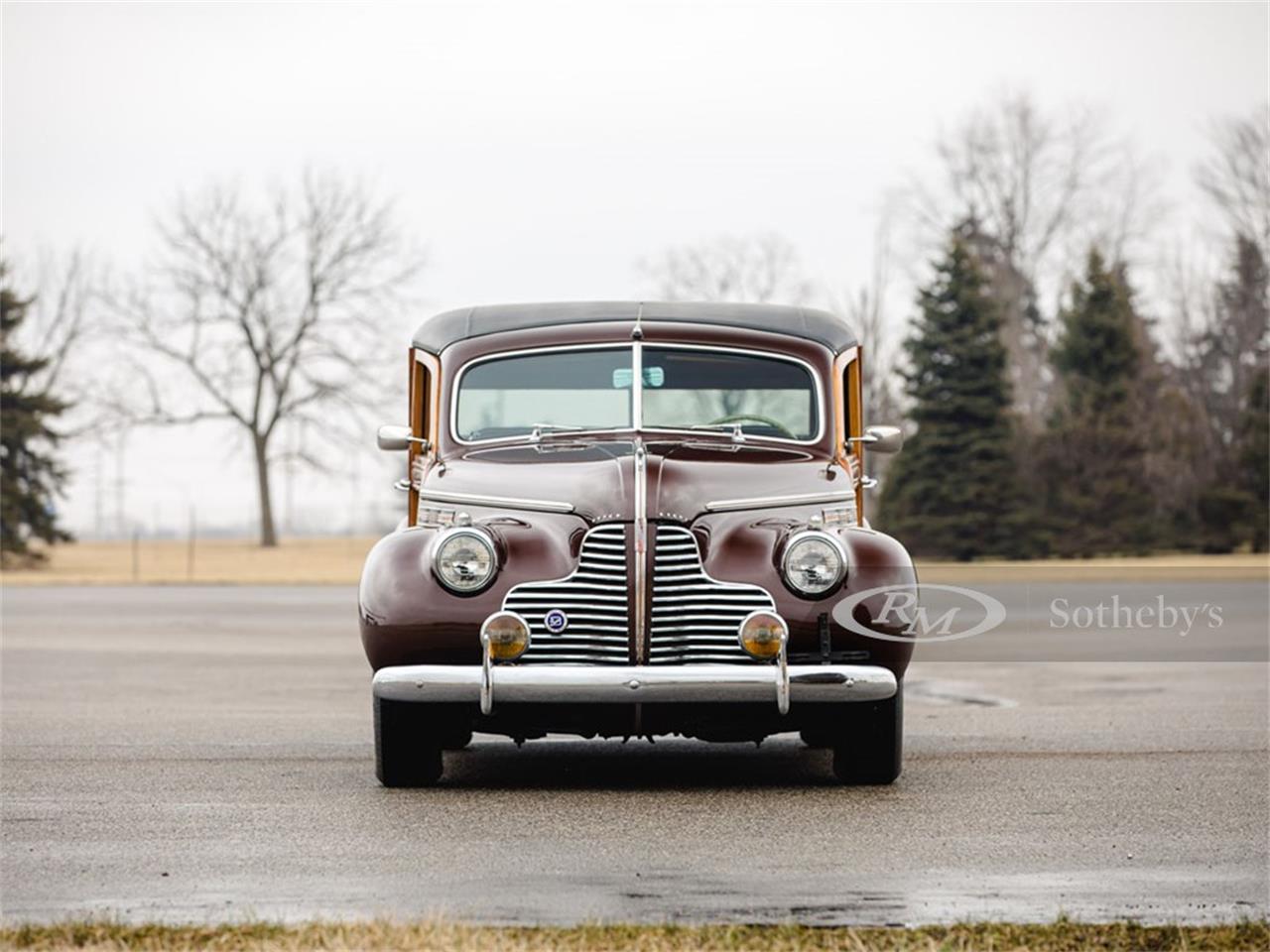 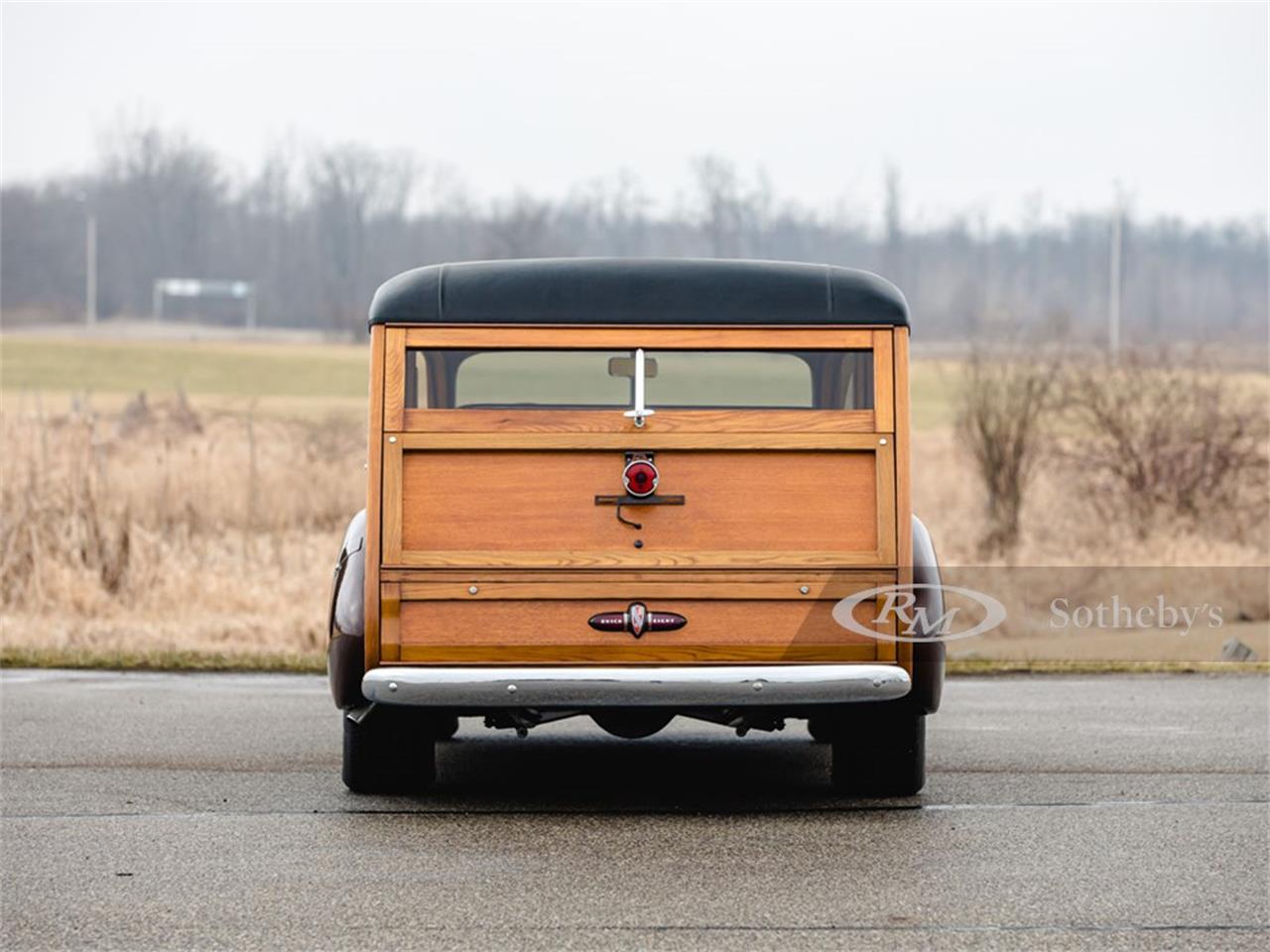 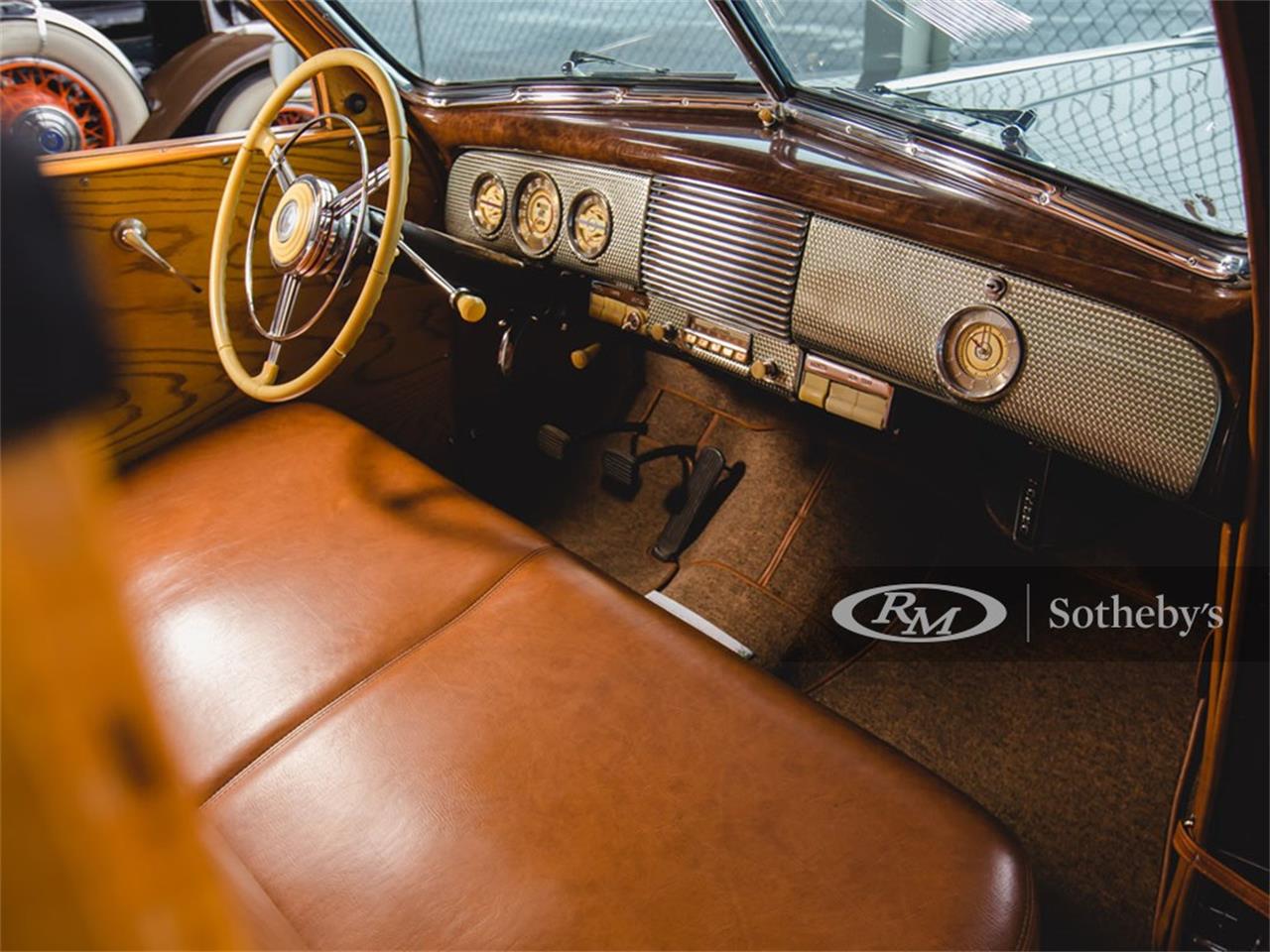 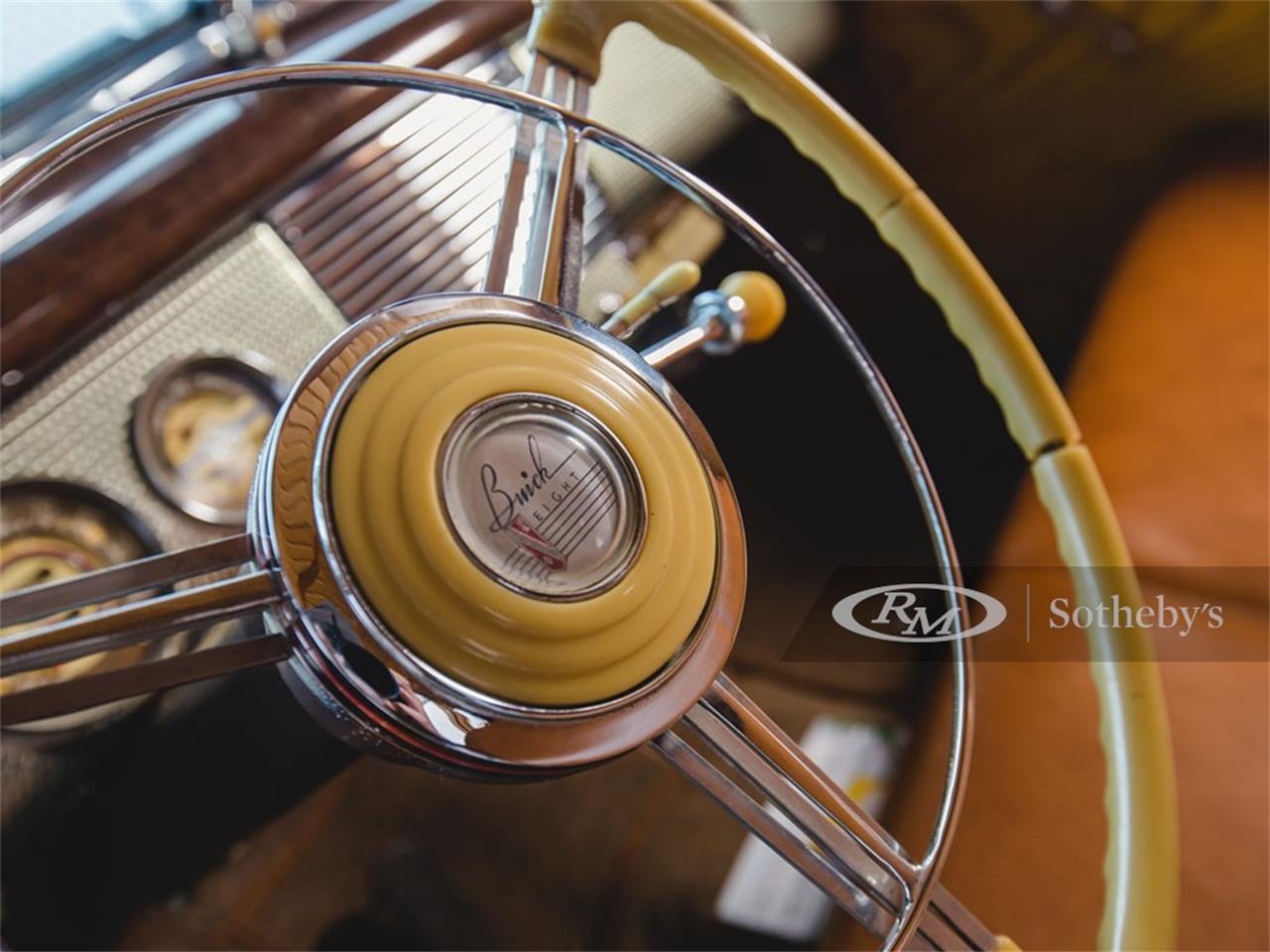 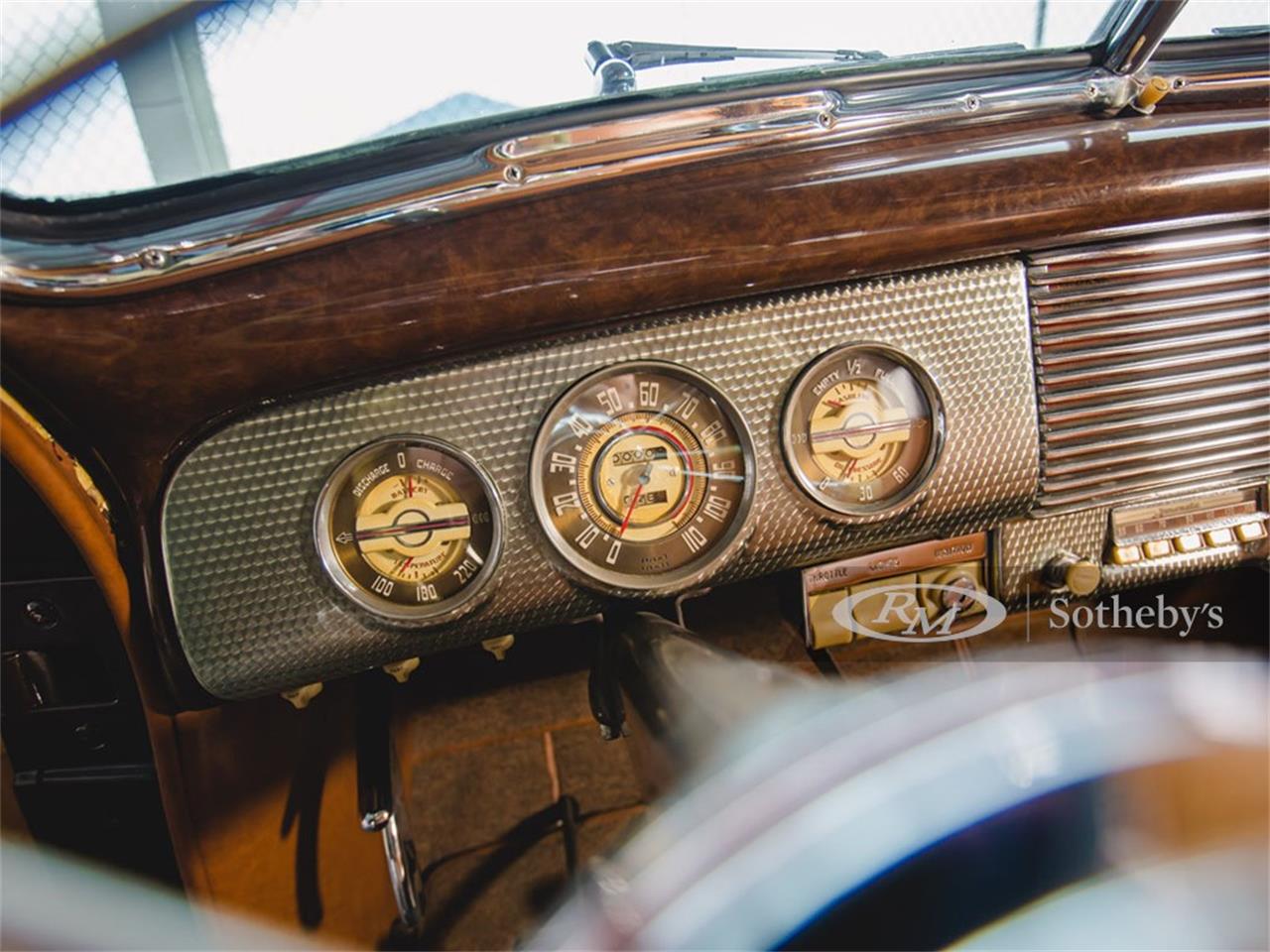 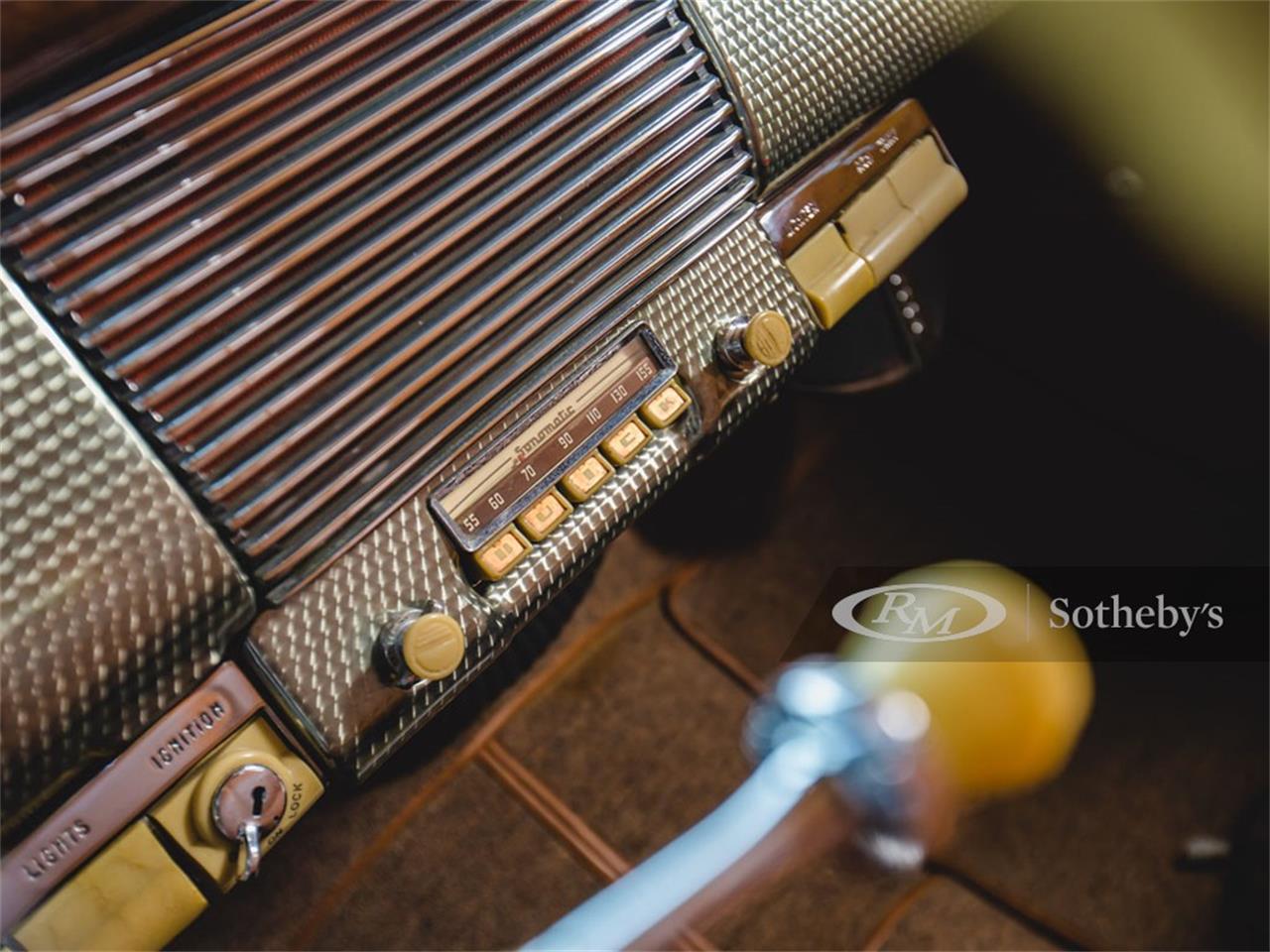 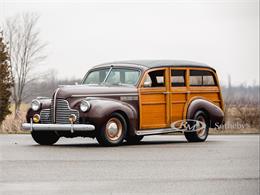 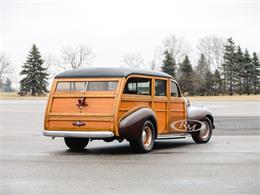 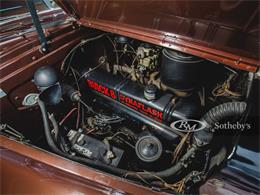 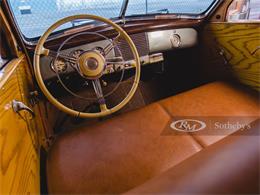 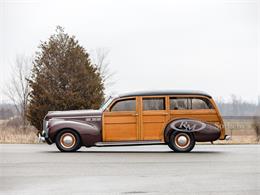 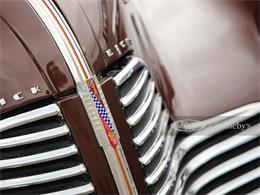 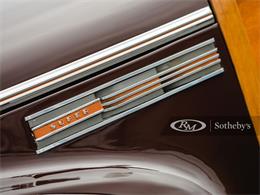 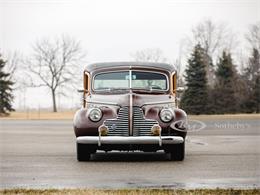 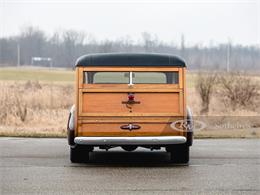 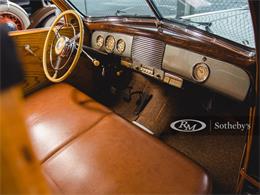 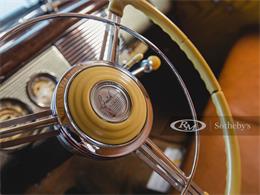 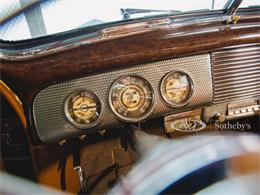 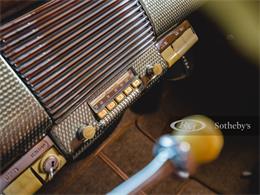 Buick came late to the station wagon business. Not until mid-year in 1940 did such a style appear in their catalogue, but the GM division made up for lost time with a series of elegant wood-bodied cars right through to 1953. In fact, Buick was the last major manufacturer to offer real structural wood bodies in passenger car lines.

It happened in a roundabout way. As told by historians Terry Dunham and Lawrence Gustin in The Buick: A Complete History, Evelyn "Bunny" McLeod, a Hollywood socialite and wife of director Norman Z. McLeod, gave a party at her Beverly Hills home. In attendance were GM's Harley Earl and Buick president Harlowe Curtice. Mrs. McLeod happened to mention that she did not own a Buick because the marque did not offer a station wagon. Upon return to Detroit, Earl set out to design one and Curtice placed an order for 501 bodies, 495 for U.S. sales and six for export.

Construction of the bodies was entrusted to Biehl's Auto Body Works in West Reading, Pennsylvania. Mrs. McLeod was presented with the prototype car in a well-publicized ceremony at the Coconut Grove nightclub at the Ambassador Hotel in Los Angeles. Built on the 121-in. wheelbase Super chassis, it was designated the Model 59 Estate Wagon in accordance with Buick nomenclature and was powered by the 107 bhp, 248 cu. in. valve-in-head straight eight used by the rest of the Super line.

Buoyed by the celebrity publicity, the Model 59 quickly sold out. Buick followed up this success by ordering 1941 Estate Wagon bodies from Hercules Body Company in Evansville, Indiana, which had the capacity to deliver greater volume. After World War II, Ionia Manufacturing Company in Ionia, Michigan, became the principal supplier for Buick and other GM wagons.

This handsome 1940 Buick Super Estate Wagon is finished in a beautiful shade of maroon, accented nicely by the wood bodywork refinished during a full restoration completed in 1997. The exterior features a Buick Club of America grille badge, fog lights, and dual sideview mirrors. Intended to be both shown and driven, the 'Woodie' currently rides on orange painted steel wheels with modern radial tires for better handling and enhanced comfort. The Estate Wagon's interior features a dash clock and Sonomatic radio.

Believed to be one of very few examples known to exist, this first year 1940 Buick Super Estate Wagon represents a "holy grail" for both Buick and 'Woodie' collectors.To view this car and others currently consigned to this auction, please visit the RM website at rmsothebys.com/en/auctions/0620. 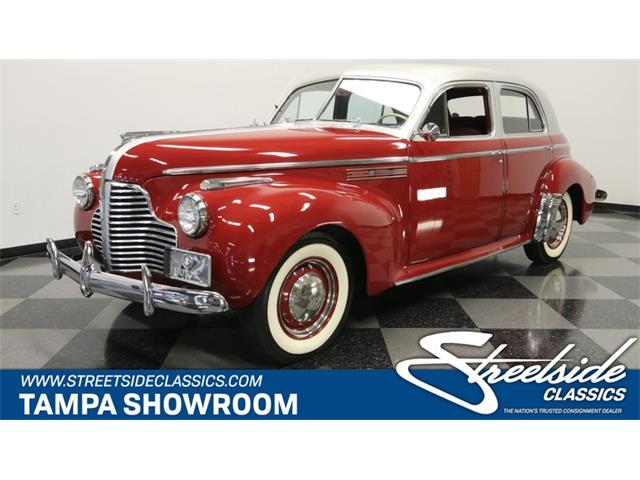 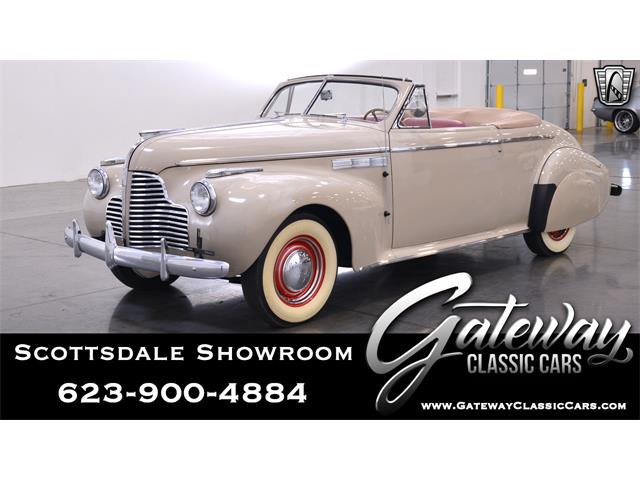 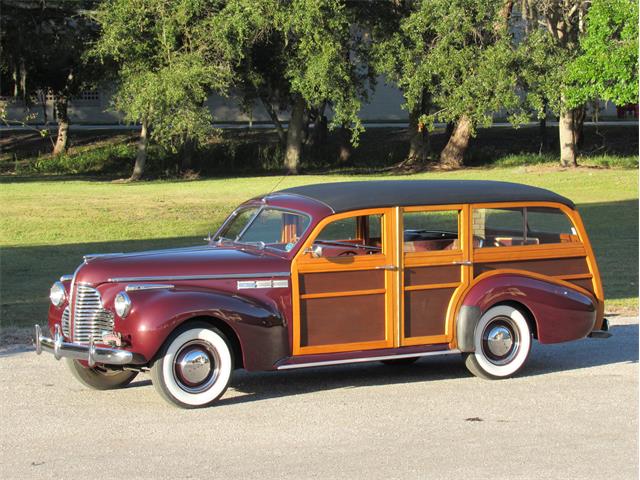