For Sale at Auction: 1998 Bentley Continental in Hershey, Pennsylvania 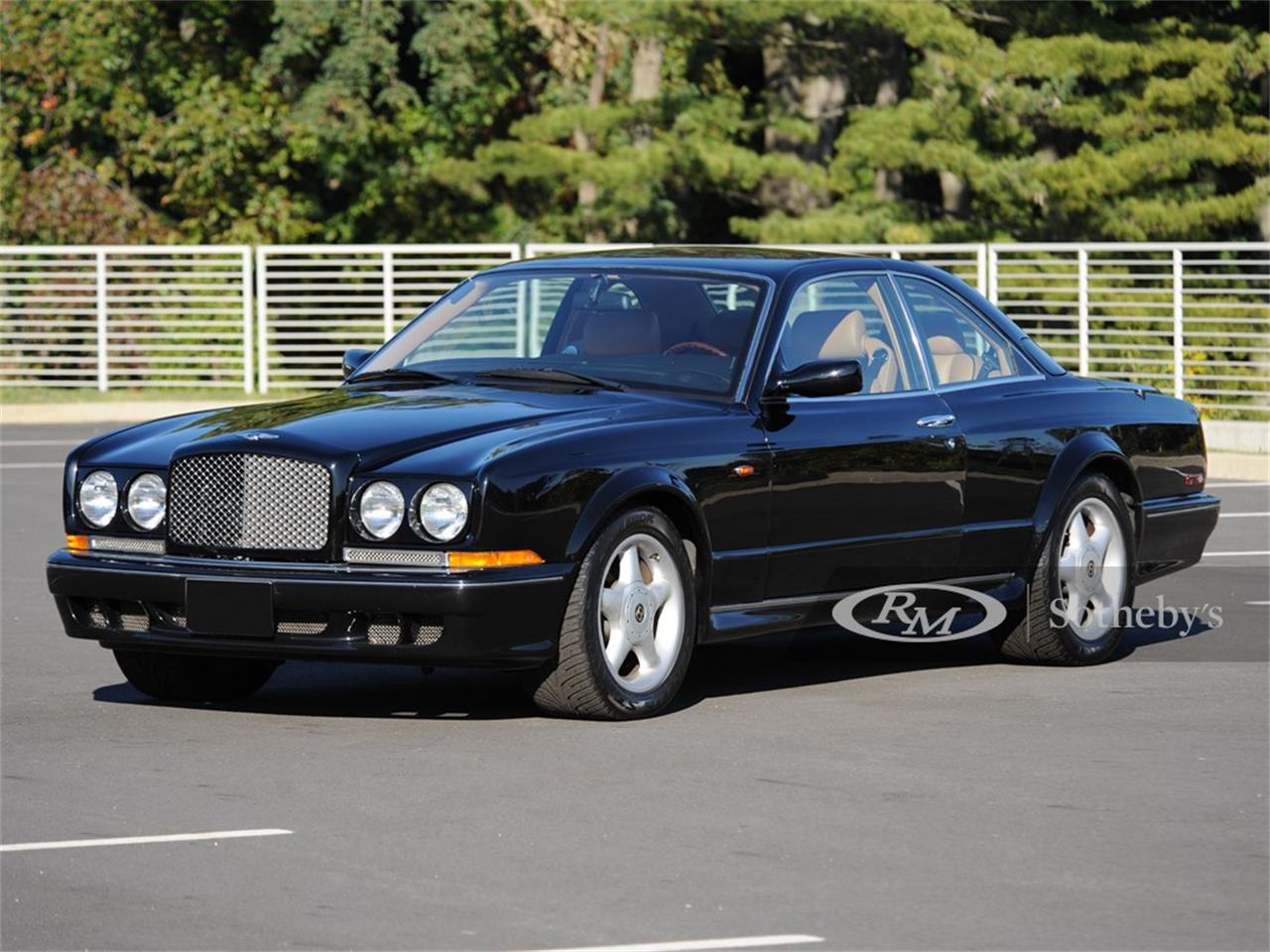 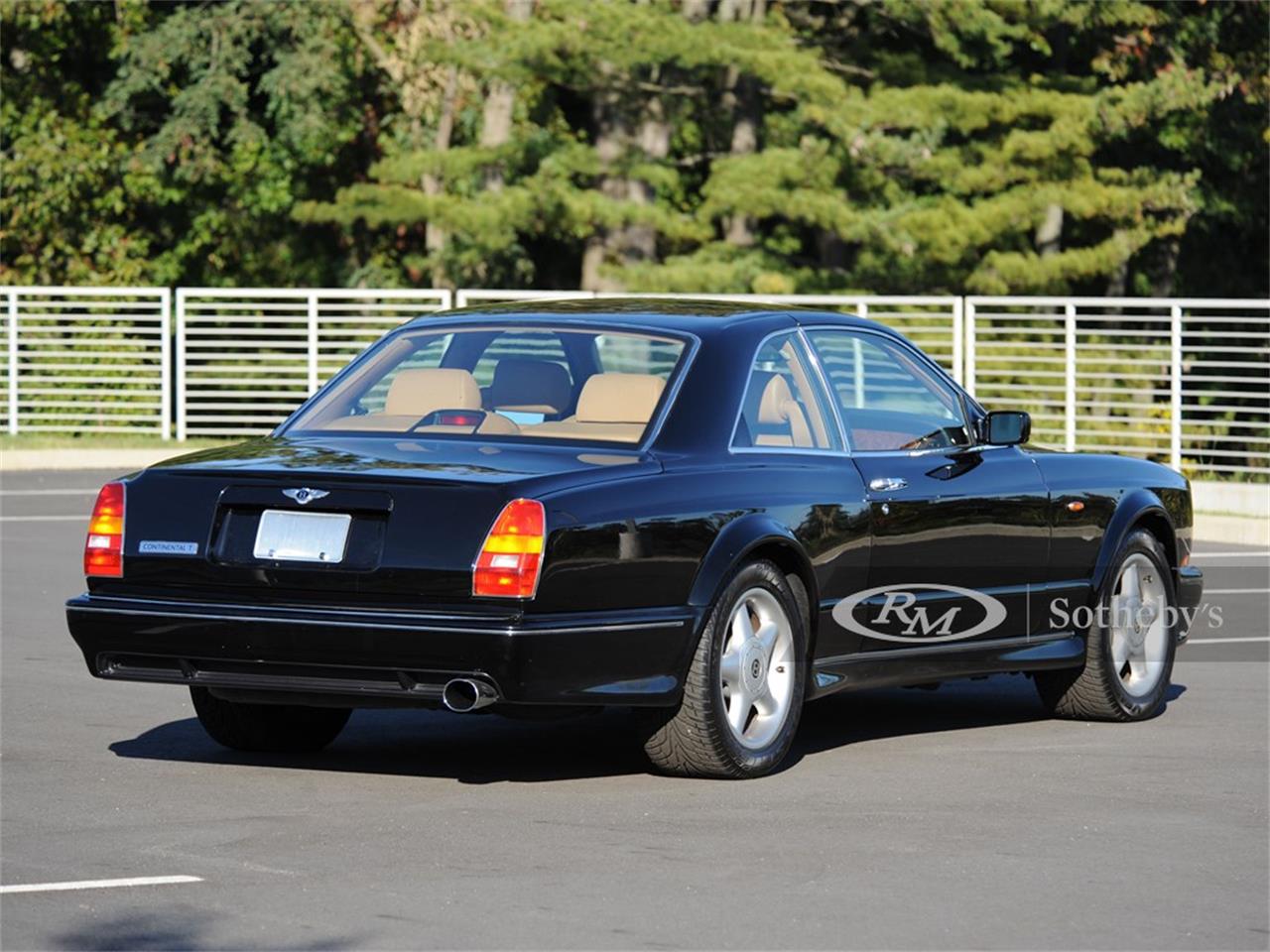 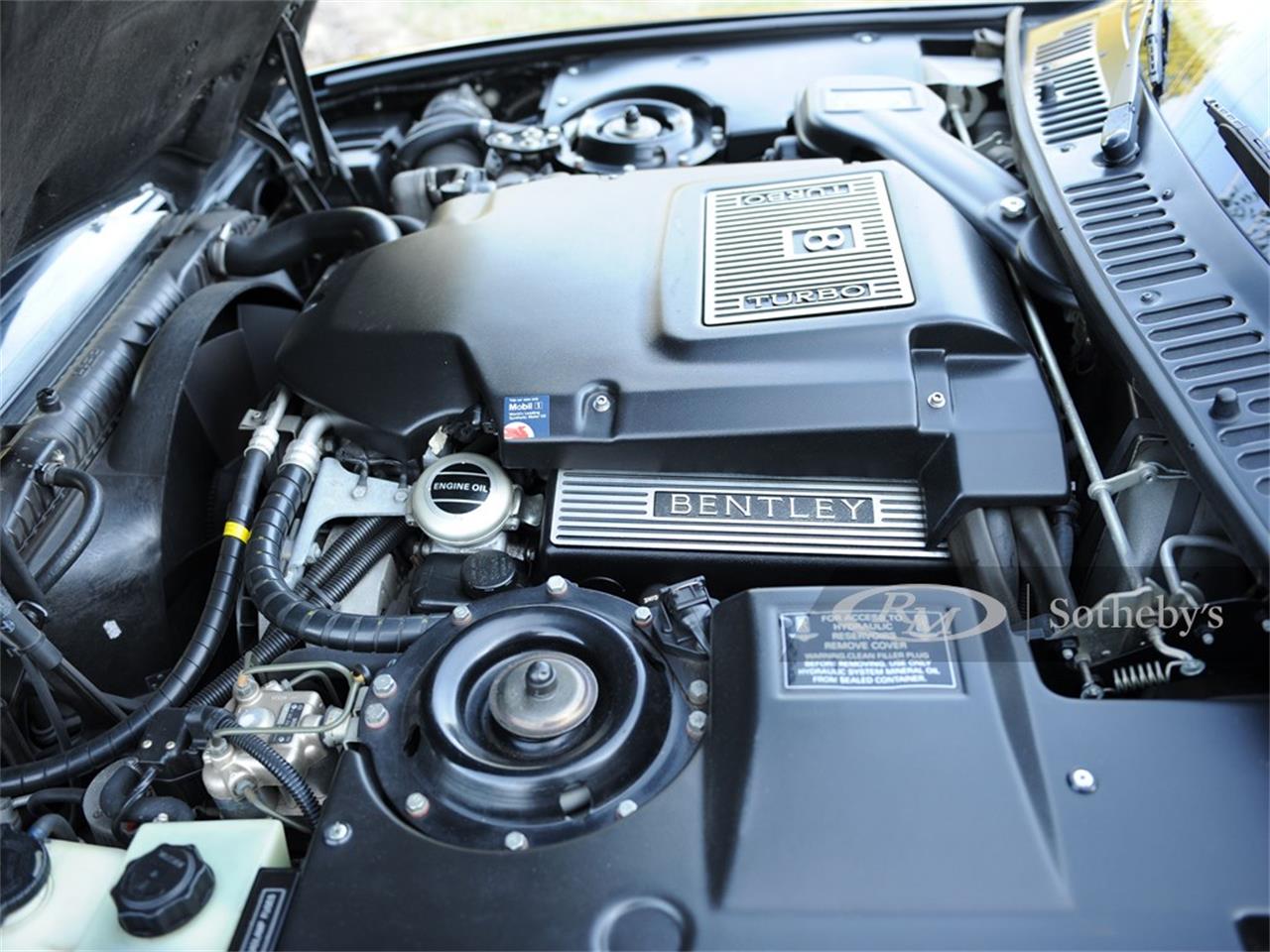 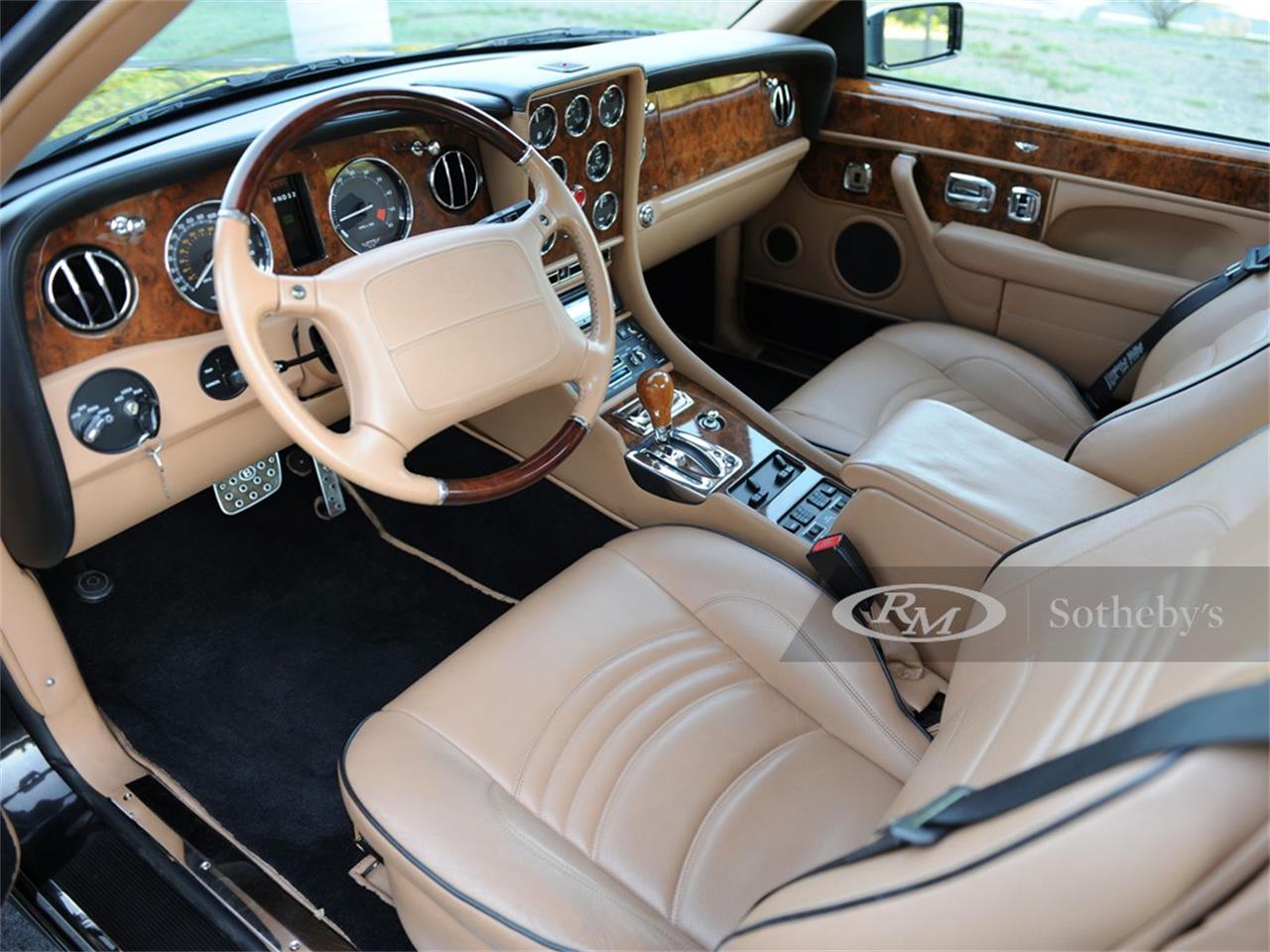 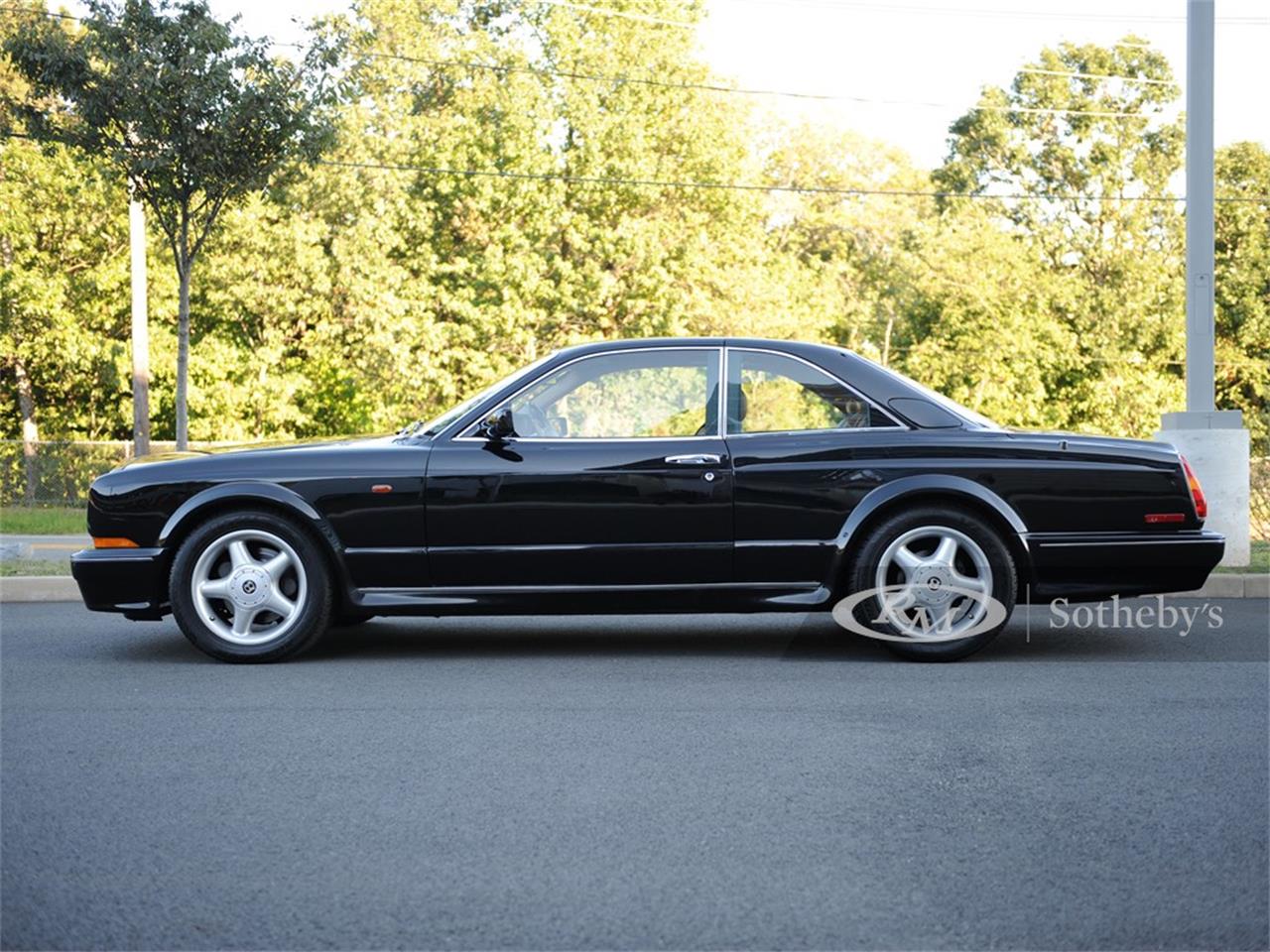 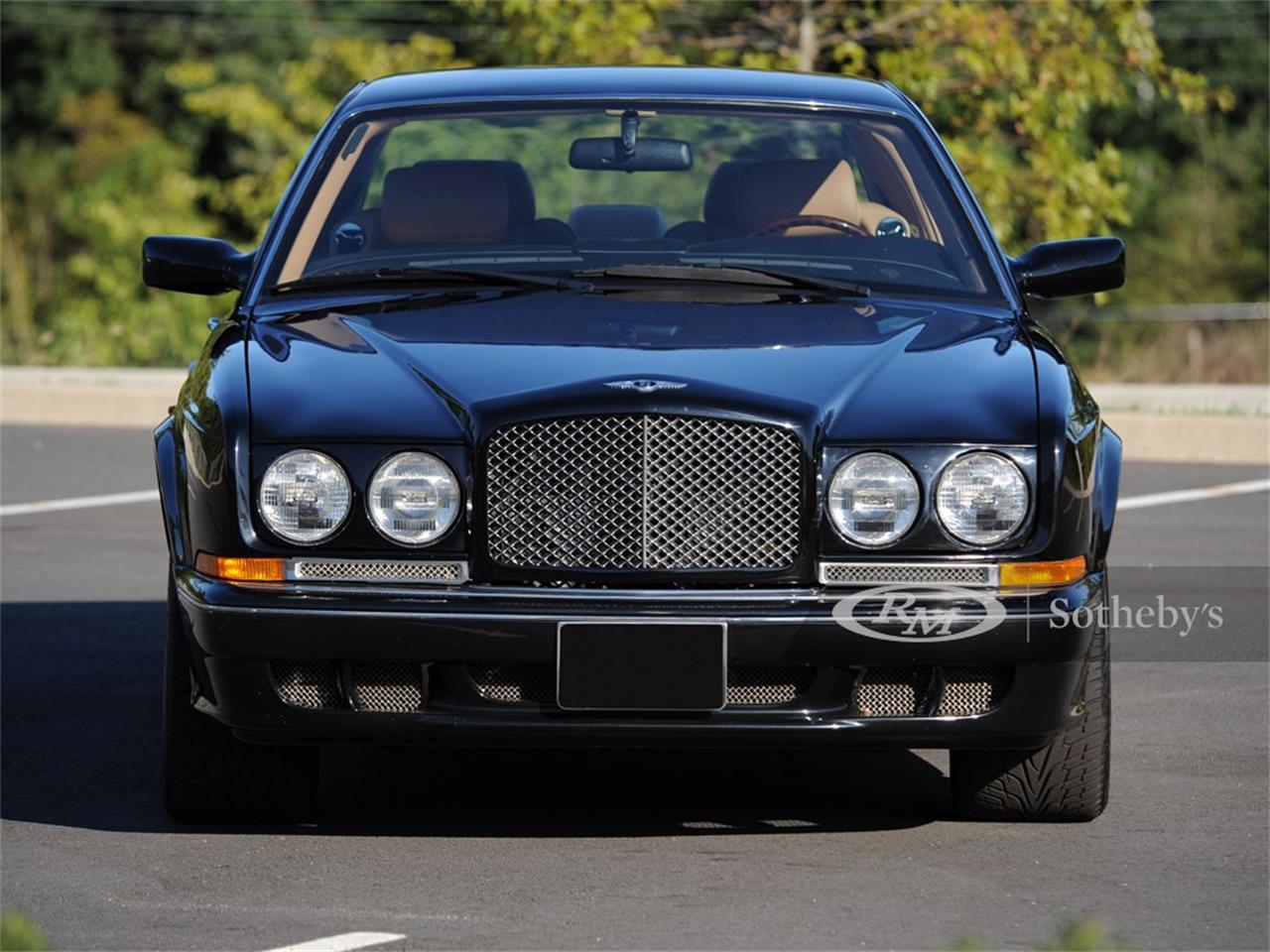 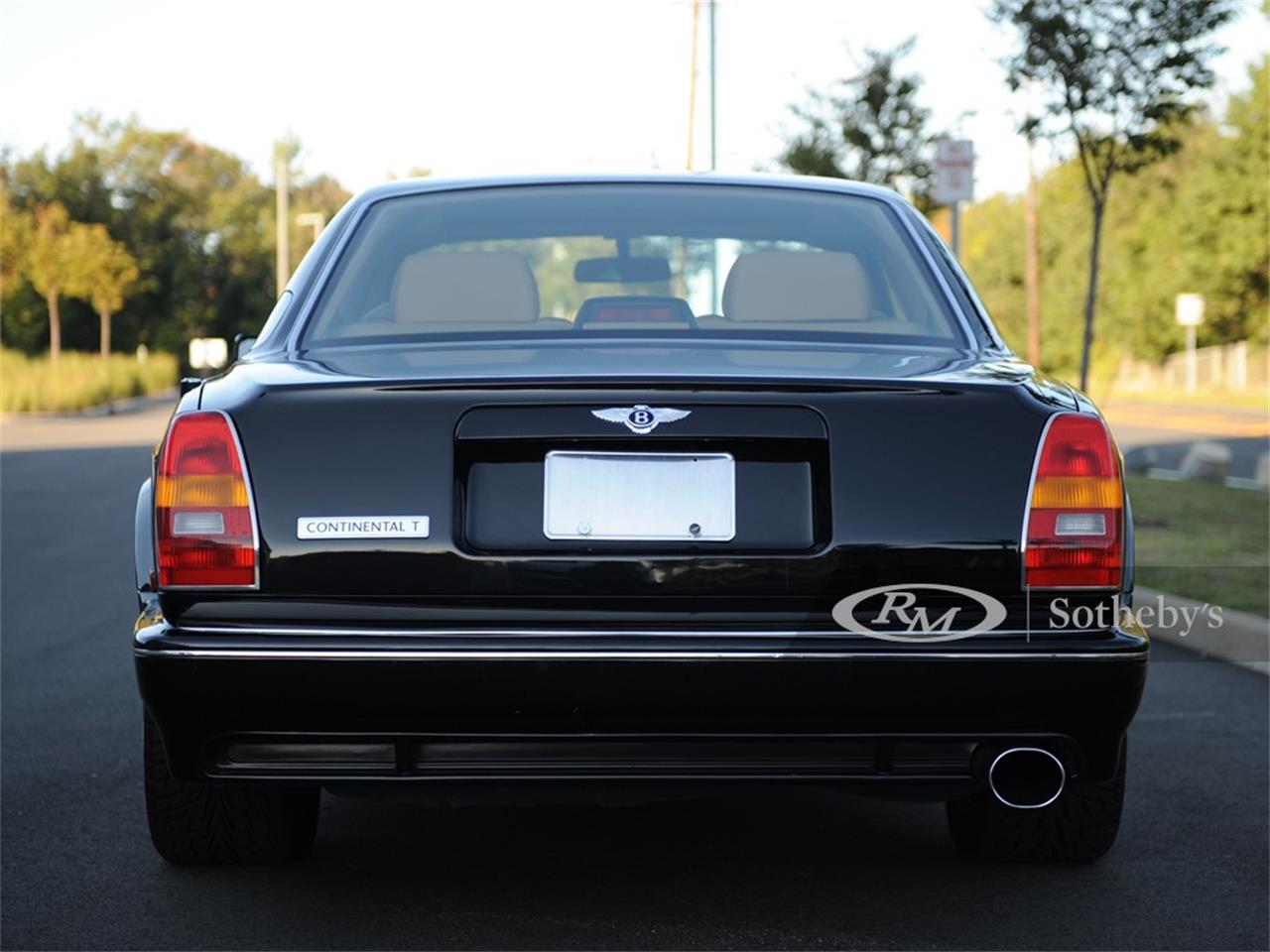 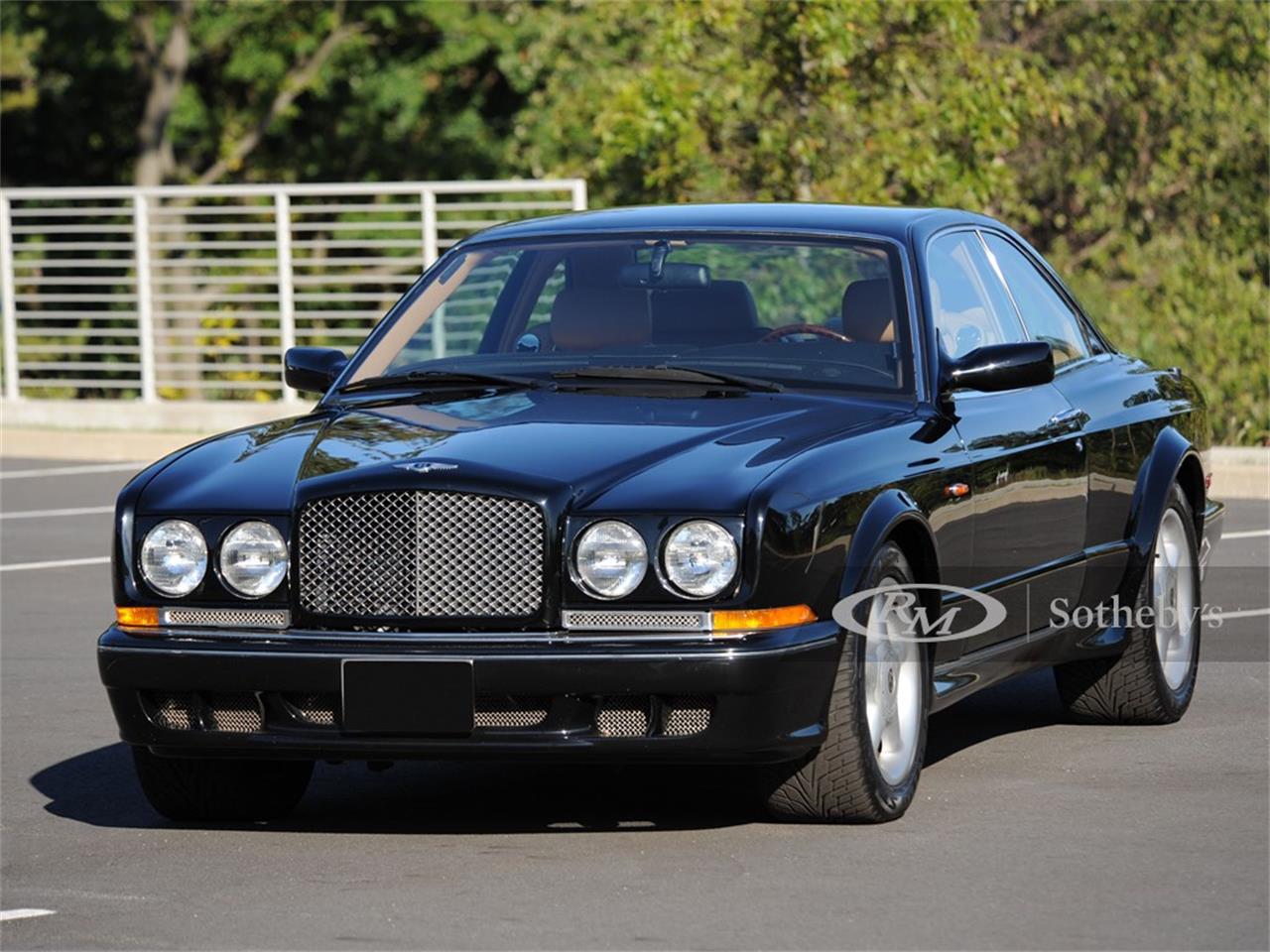 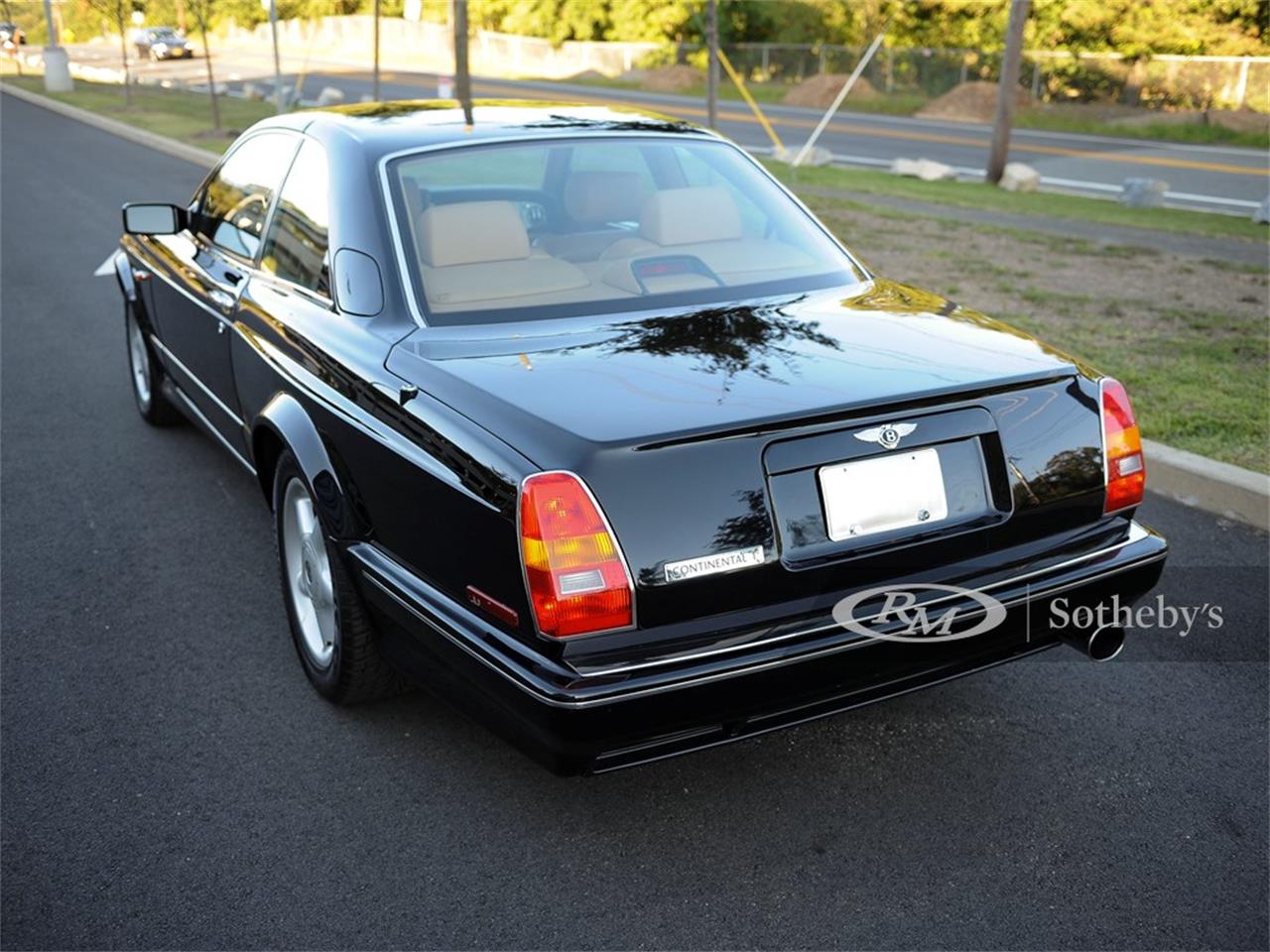 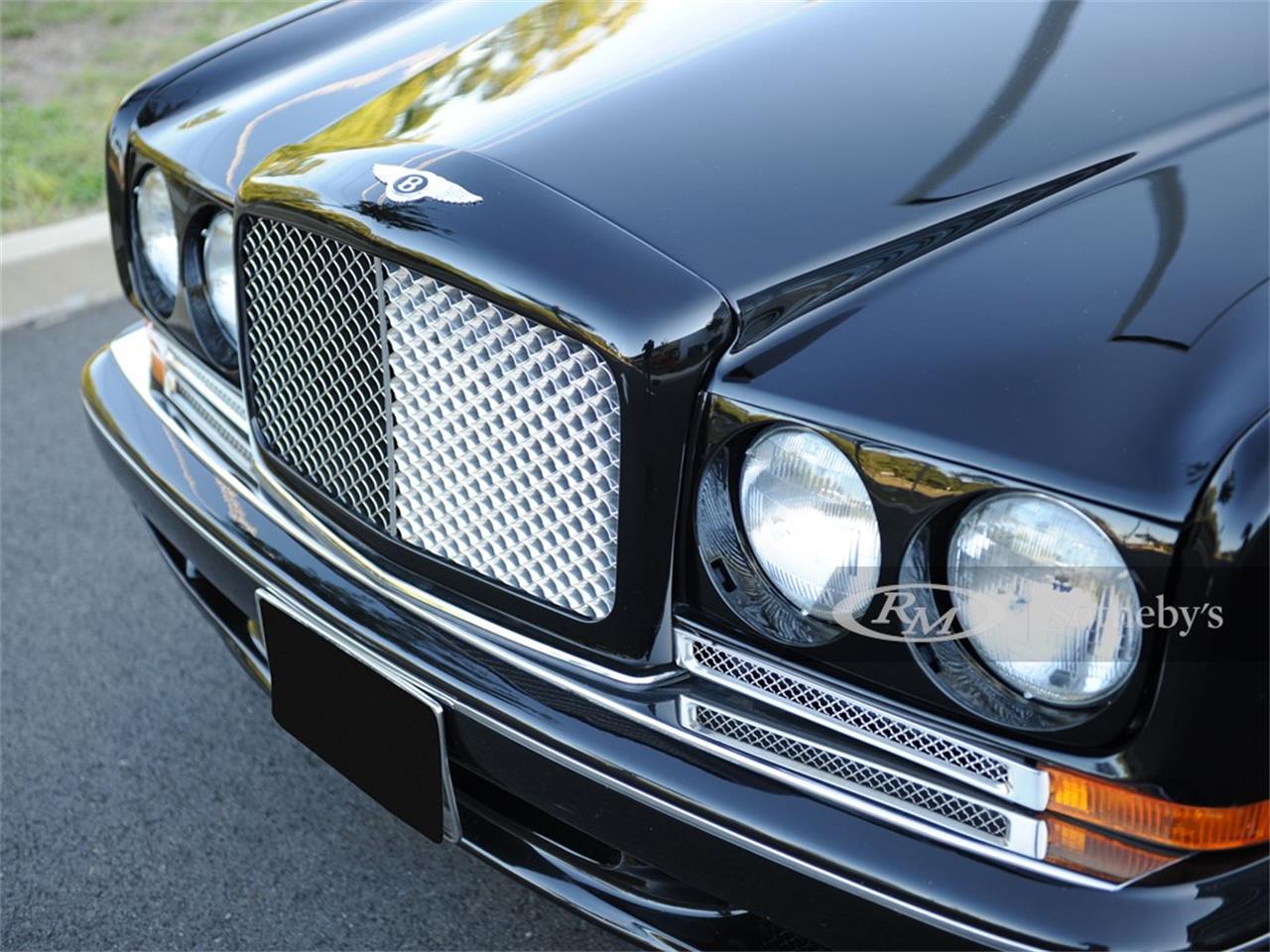 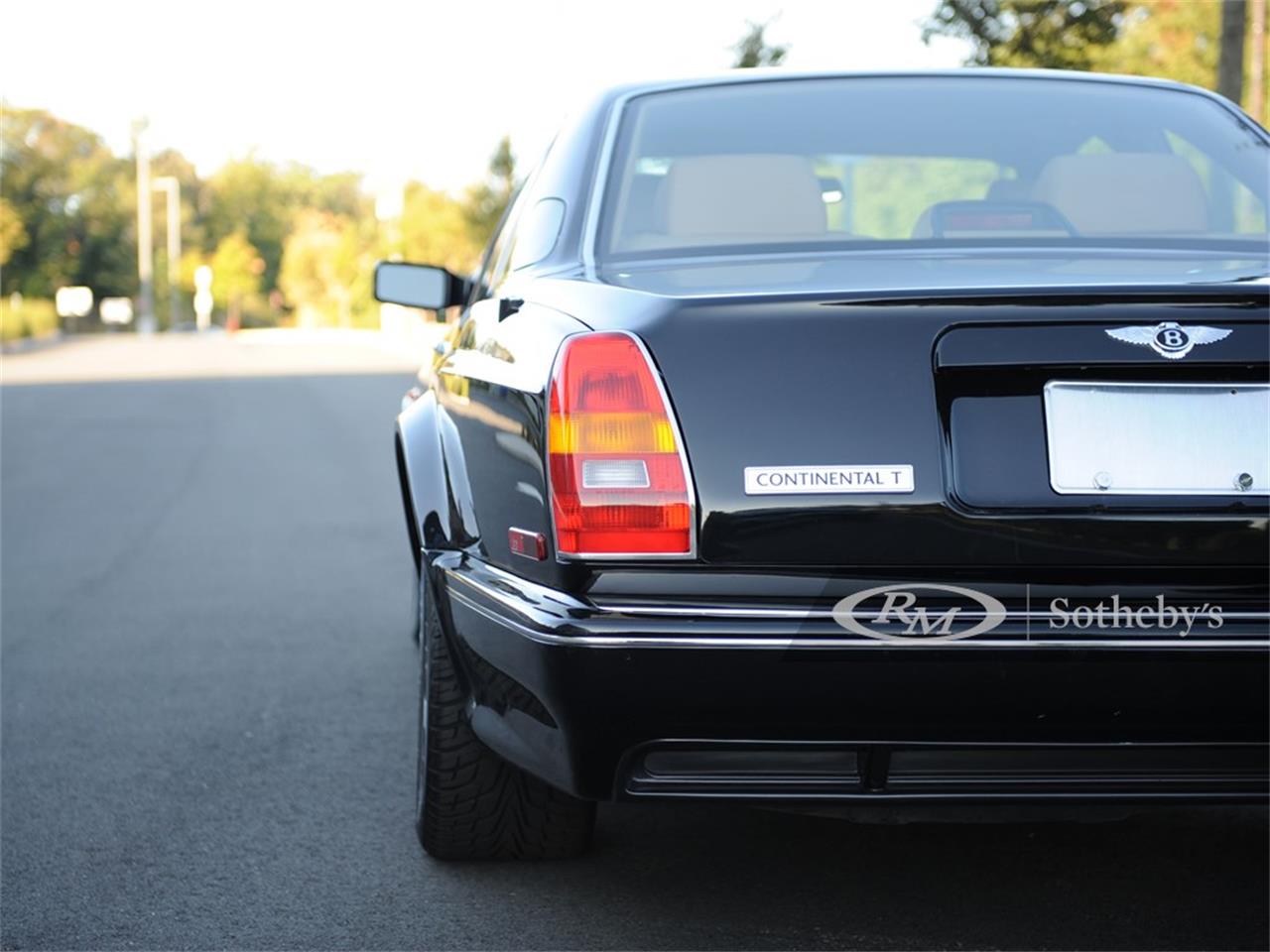 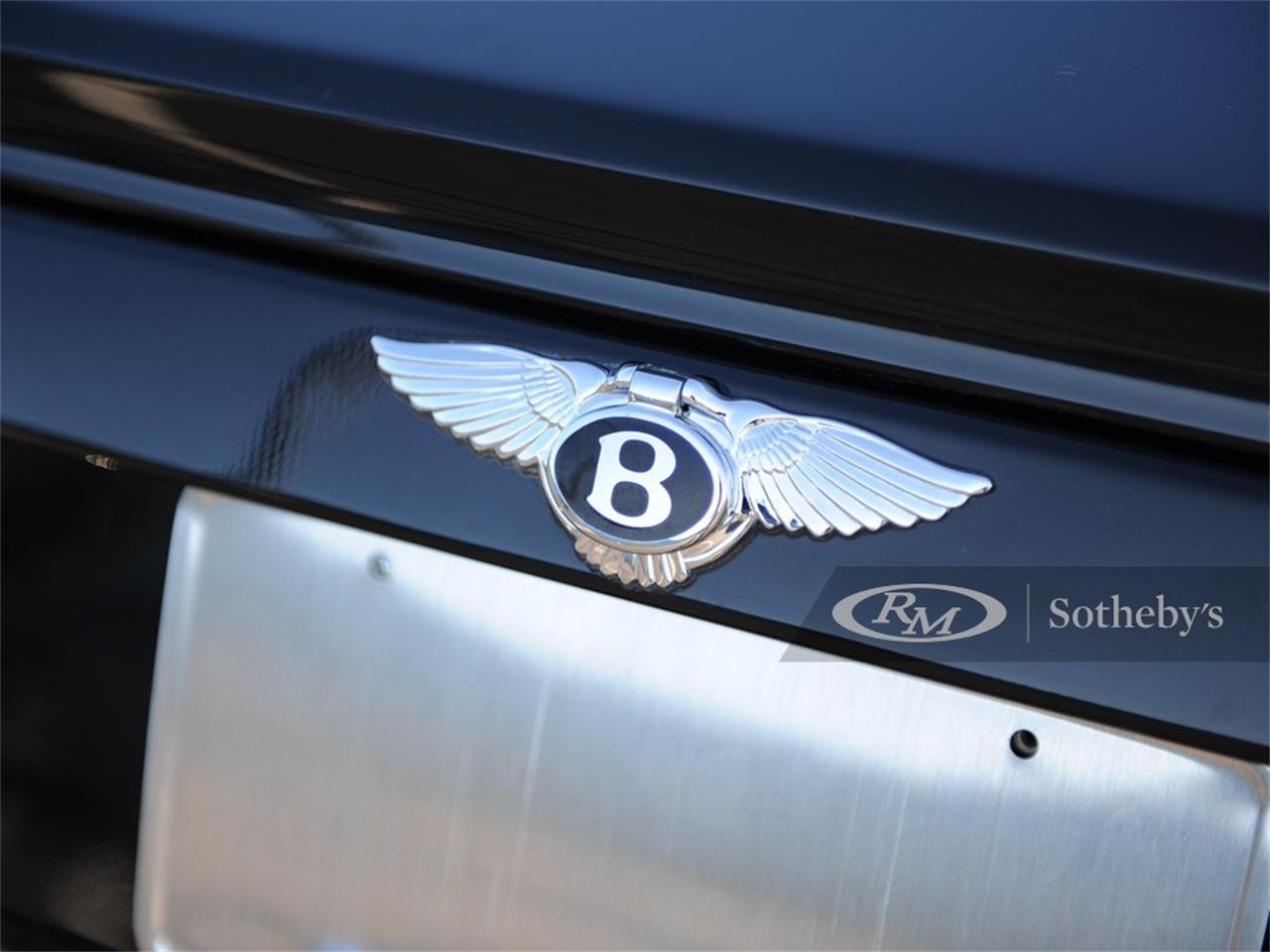 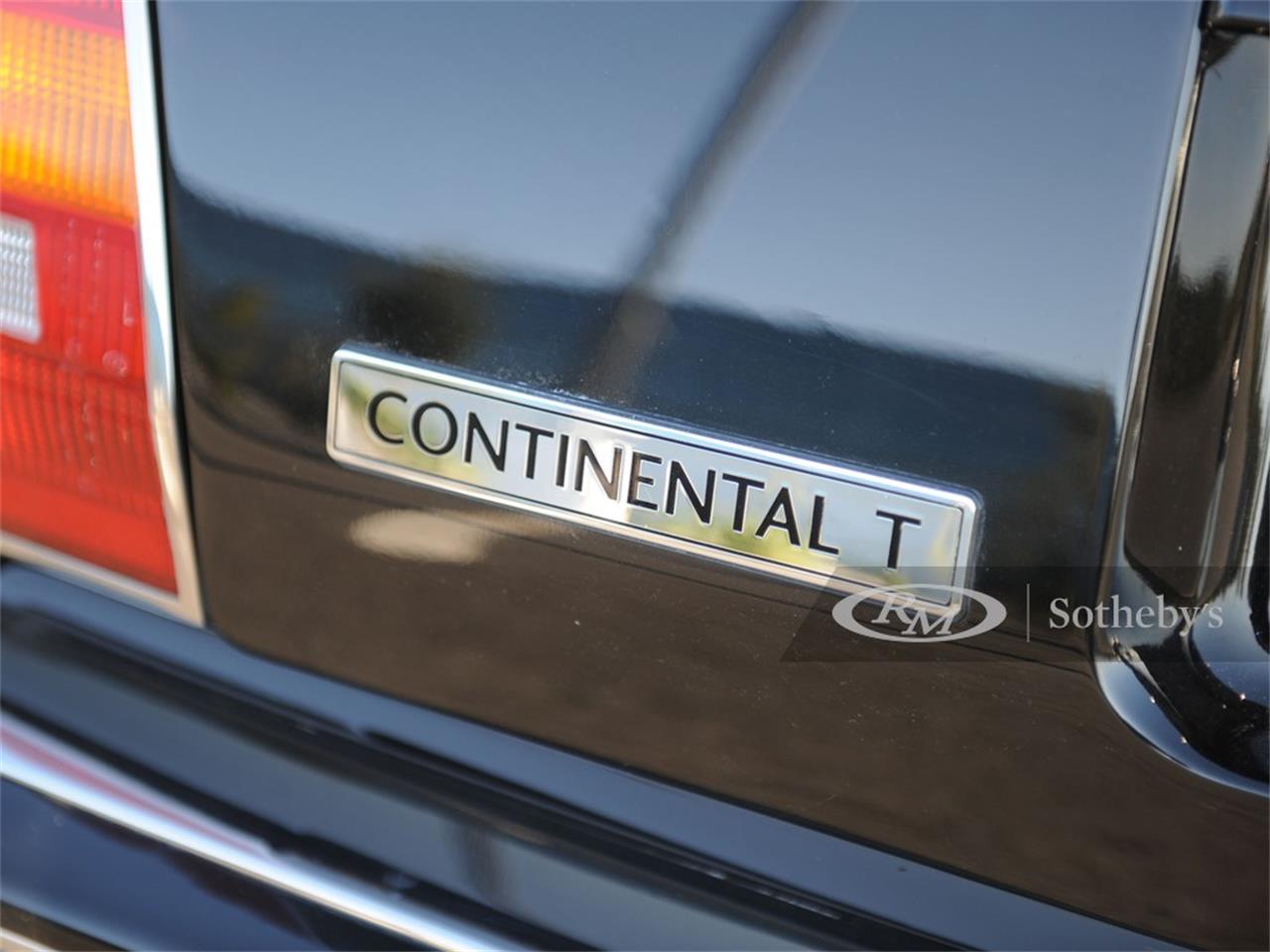 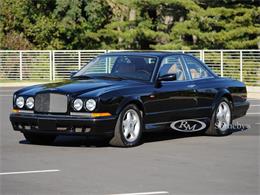 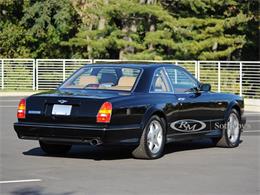 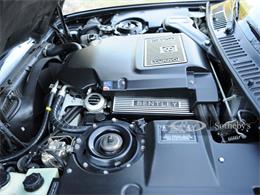 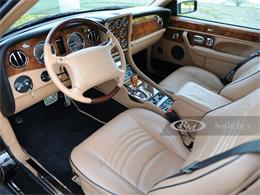 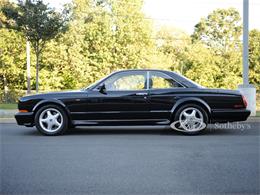 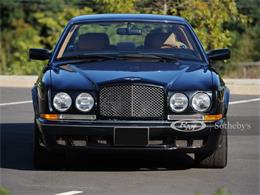 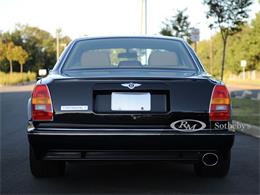 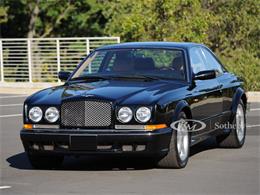 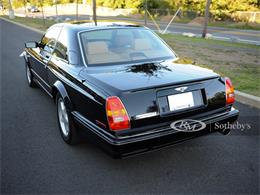 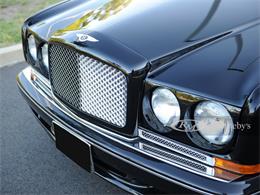 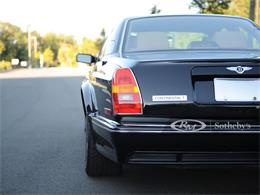 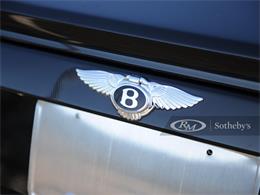 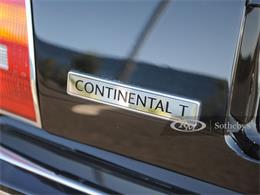 Built from 1996 through 2003, the Bentley Continental T represents a significant moment in the history of the storied British marque. Like the closely related Continental R, the model was powered by the venerable L-Series 6.75-liter V-8, a motor also shared with Rolls-Royce models. These Bentleys, however, bucked decades of tradition by wearing their own distinctive bodywork not shared with the other brand-a crucial component of the luxury automaker's renaissance, which continues to this day.

Designed as a sporty counterpart to the Continental R (which rides on a wheelbase four inches longer, and with a rear track one inch narrower, than that of the Continental T), the model subtly hints at its performance potential with its tasteful fender flares; its stated 5.8-second zero-to-60 mph sprint and 155 mph top speed did not come at the cost of a luxuriously appointed cabin. Quite simply, Continental T was designed for those who did not find the Continental R to be exclusive or sporty enough; it aimed at those who likened themselves to the original "Bentley Boys"-wealthy drive-hard amateurs who raced Bentleys in the 1920s.

Consequently, the car's original price tag in 1998 was also nothing short of extraordinary: over $350,000 when new (a $30,800 premium over the Continental R), or roughly $572,000 in today's dollars adjusted for inflation. Further, in contrast to its similarly named successor, the Continental GT, the Continental T was among the last of the truly hand-built Bentleys. Over its entire eight-year production run only 321 were made worldwide, of which only 217 were left-hand drive. A mere 50 left-hand drive cars were manufactured in 1998; this car is one of them.

For 1998, the Continental T received a series of highly desirable updates and upgrades: The output of its turbocharged 6.75-liter V-8, mated to a four-speed automatic transmission, was increased to an impressive 420 horsepower and 650 pound-feet of torque available from just 2,000 rpm (the same engine was used in the Continental R Mulliner). A sporty "matrix" grille replaced the vertical slats of previous years. The revised grille was echoed on the vents beneath the headlamps which in turn eliminated the wrap around orange side marker lights of previous years.

The cabin also included a handful of welcome improvements, with leather seats receiving an updated upholstery pattern and gaining perforated leather. Additionally, the gear selector was changed to an elegant solid design, eliminating the safety button on earlier models. Finally, the red engine start button was relocated from the console to the center panel of the dash. This car, finished in black over a tan leather interior with black contrast piping, benefits from these changes. Moreover, its burr walnut veneer dashboard enhances its classic luxury feel.

Powerful, well-appointed, and exclusive, the 1998 Continental is an excellent example of what a modern Bentley should be; it should come as no surprise that these rare and desirable cars, particularly those equipped with this model year's updates, are increasingly sought-after, making this well-preserved example especially worthy of consideration. To view this car and others currently consigned to this auction, please visit the RM website at rmsothebys.com/en/auctions/0620. 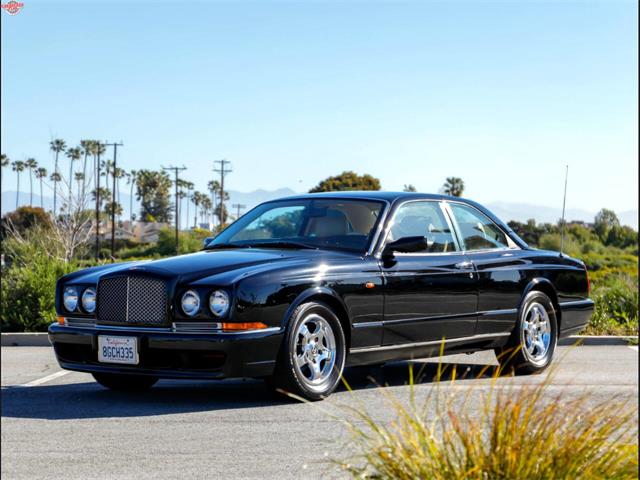 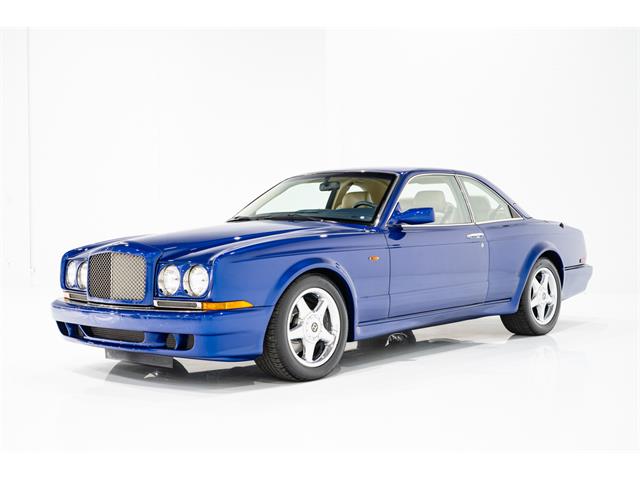