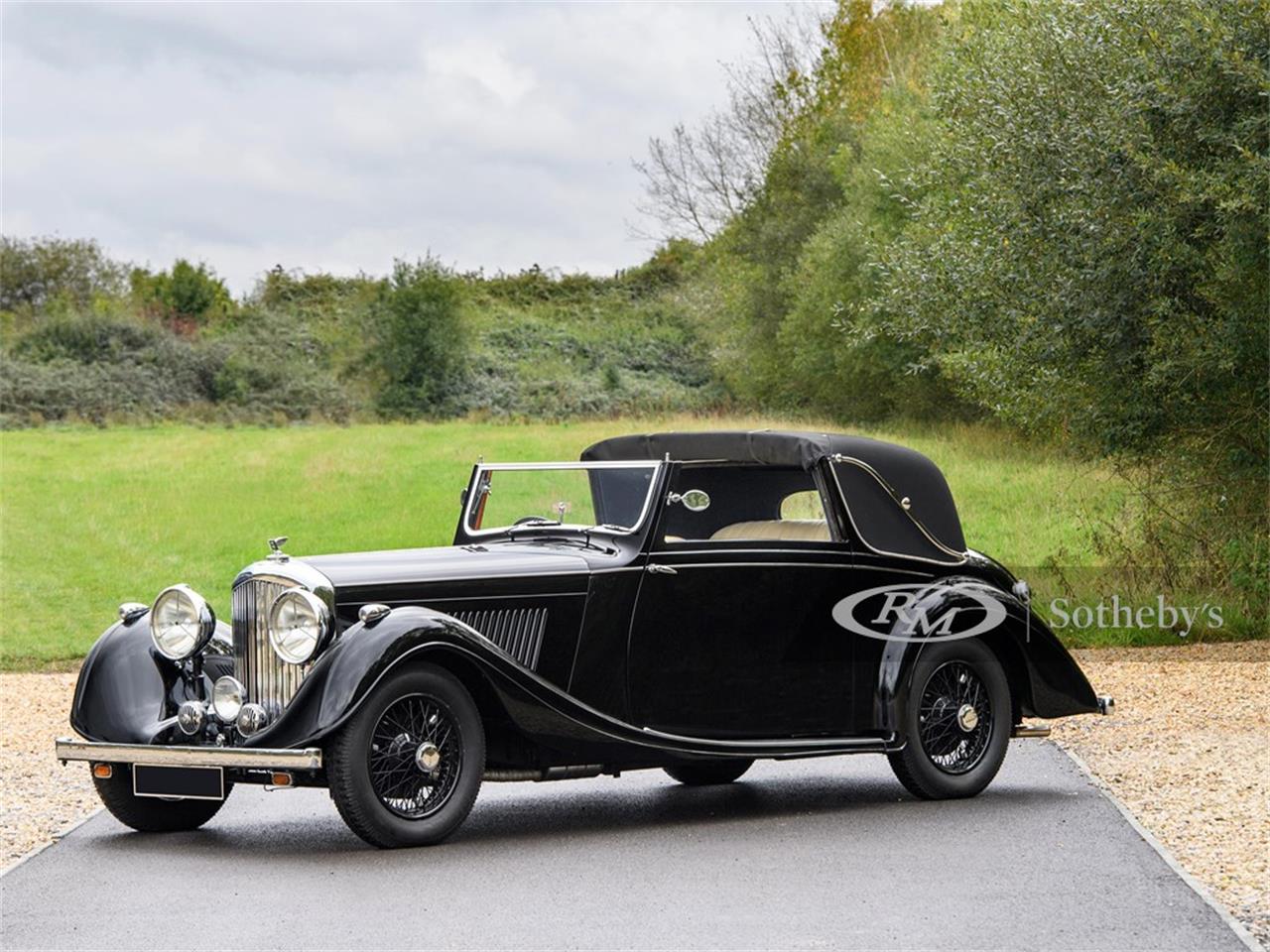 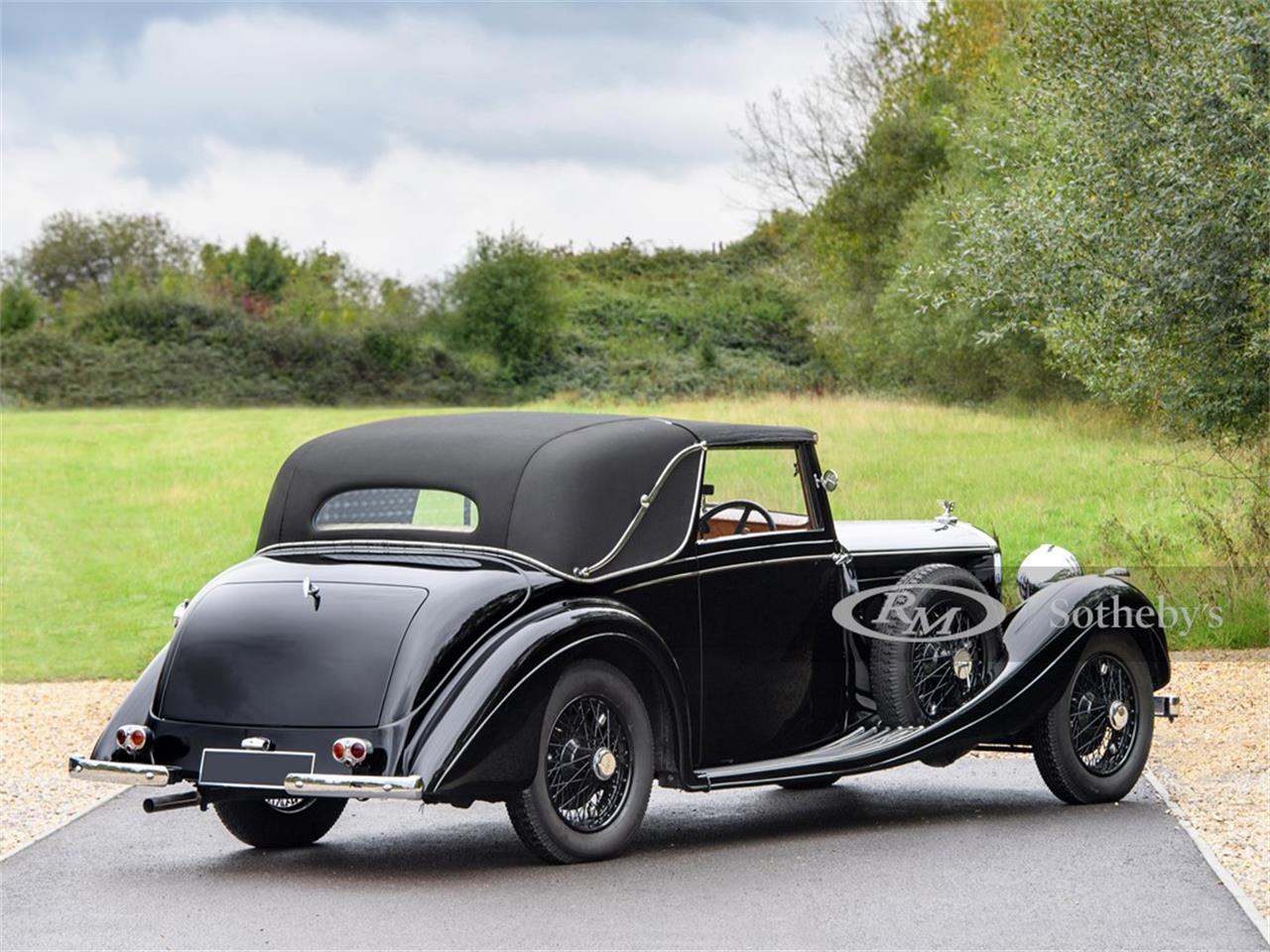 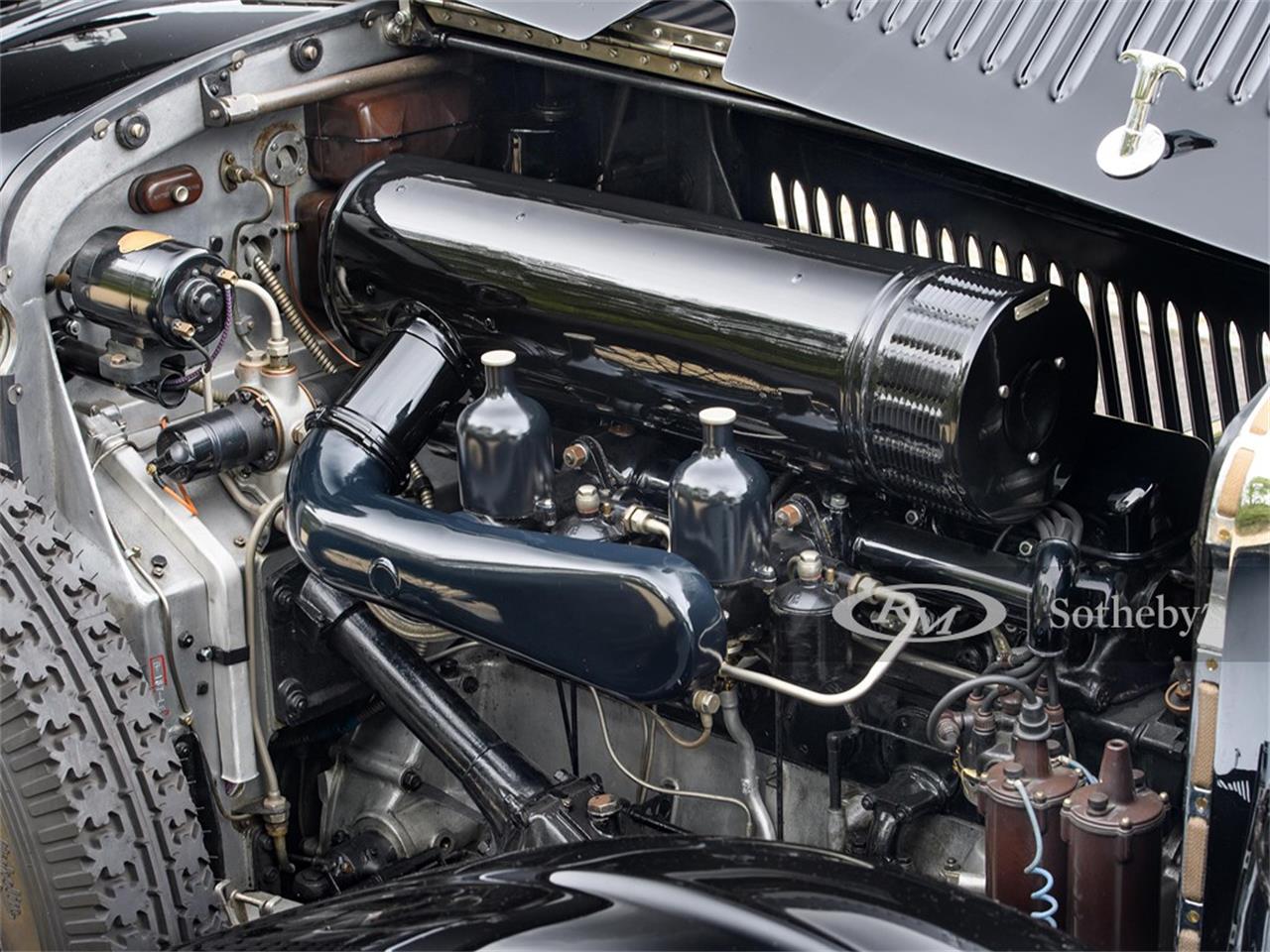 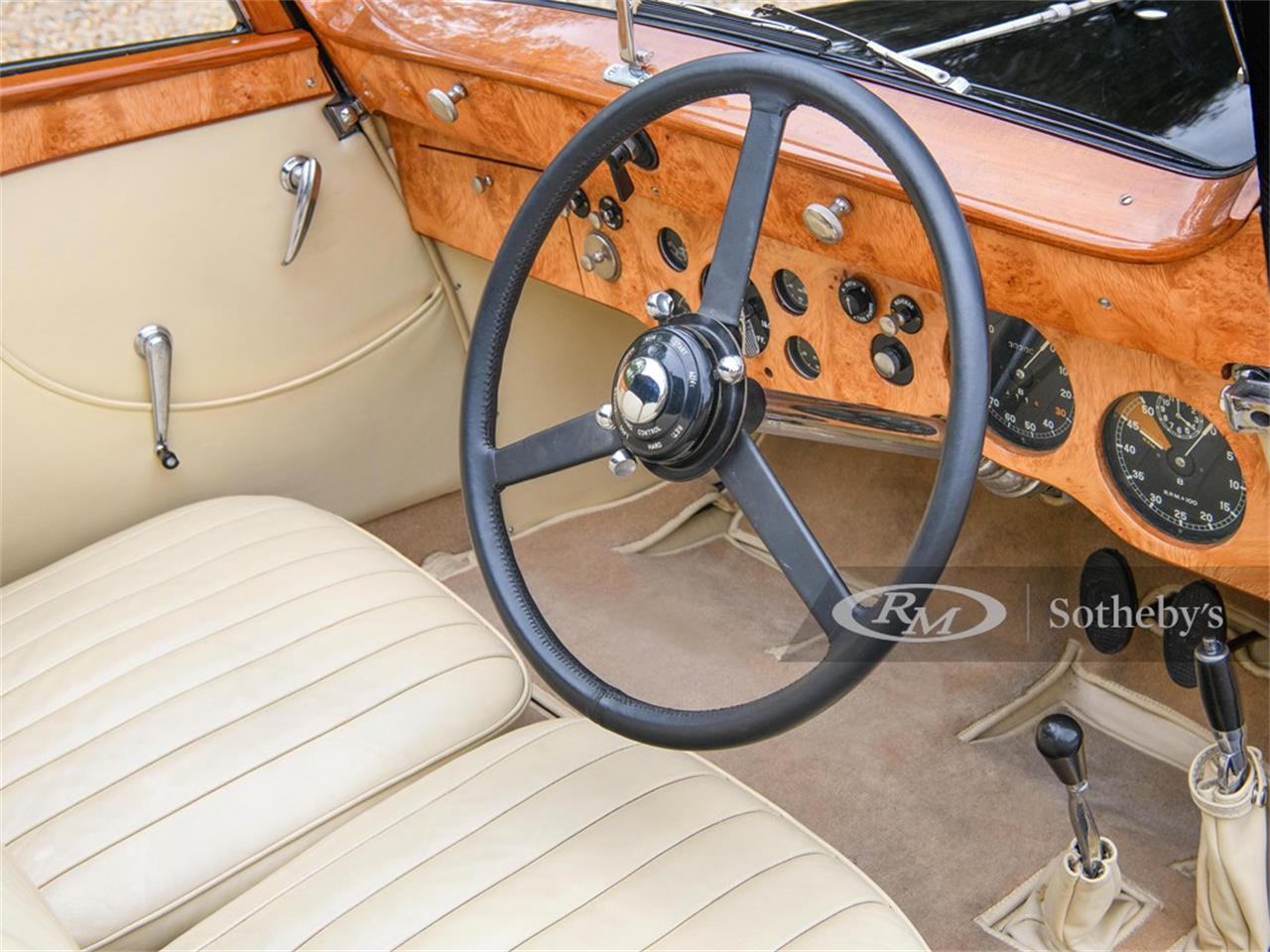 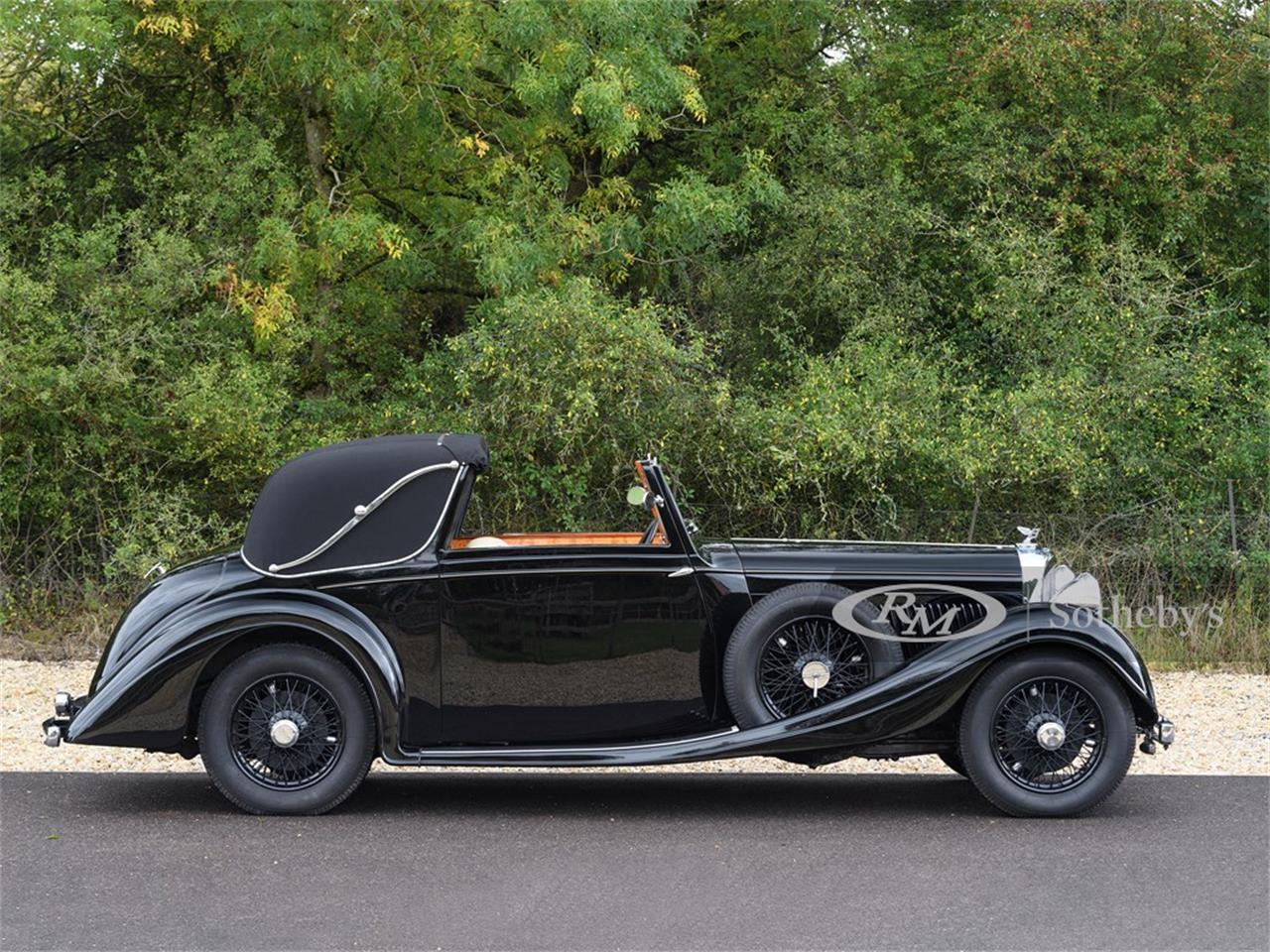 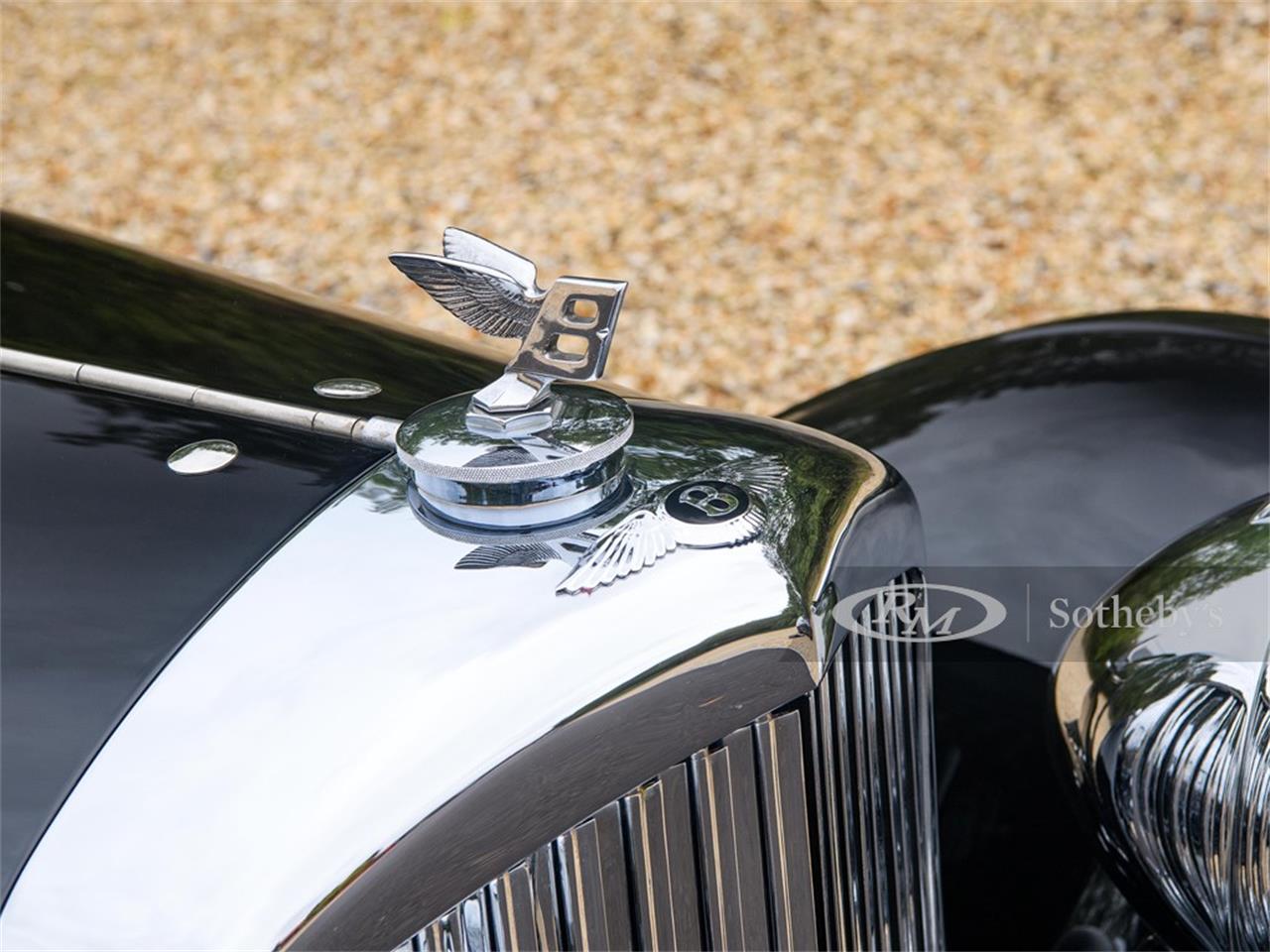 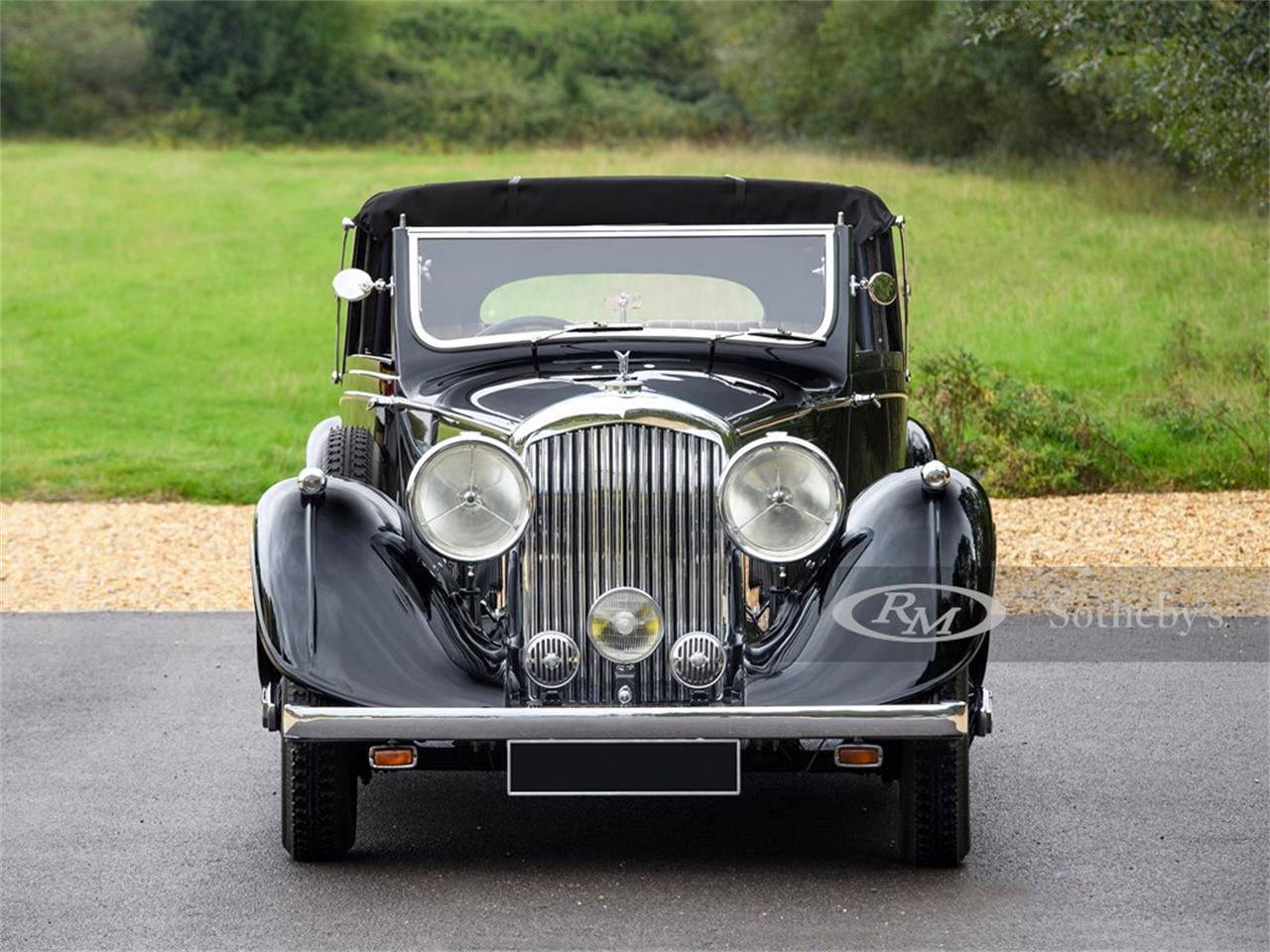 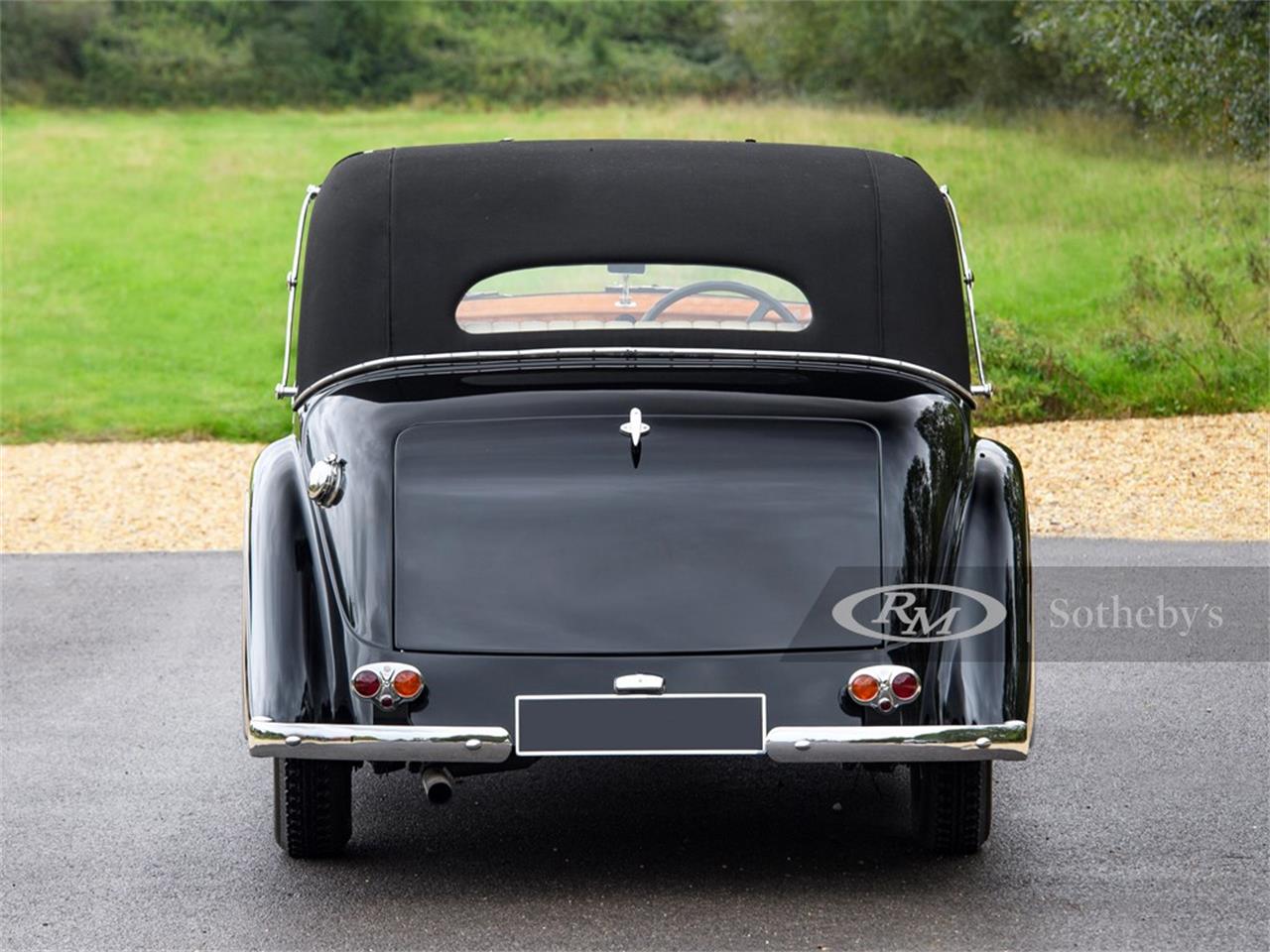 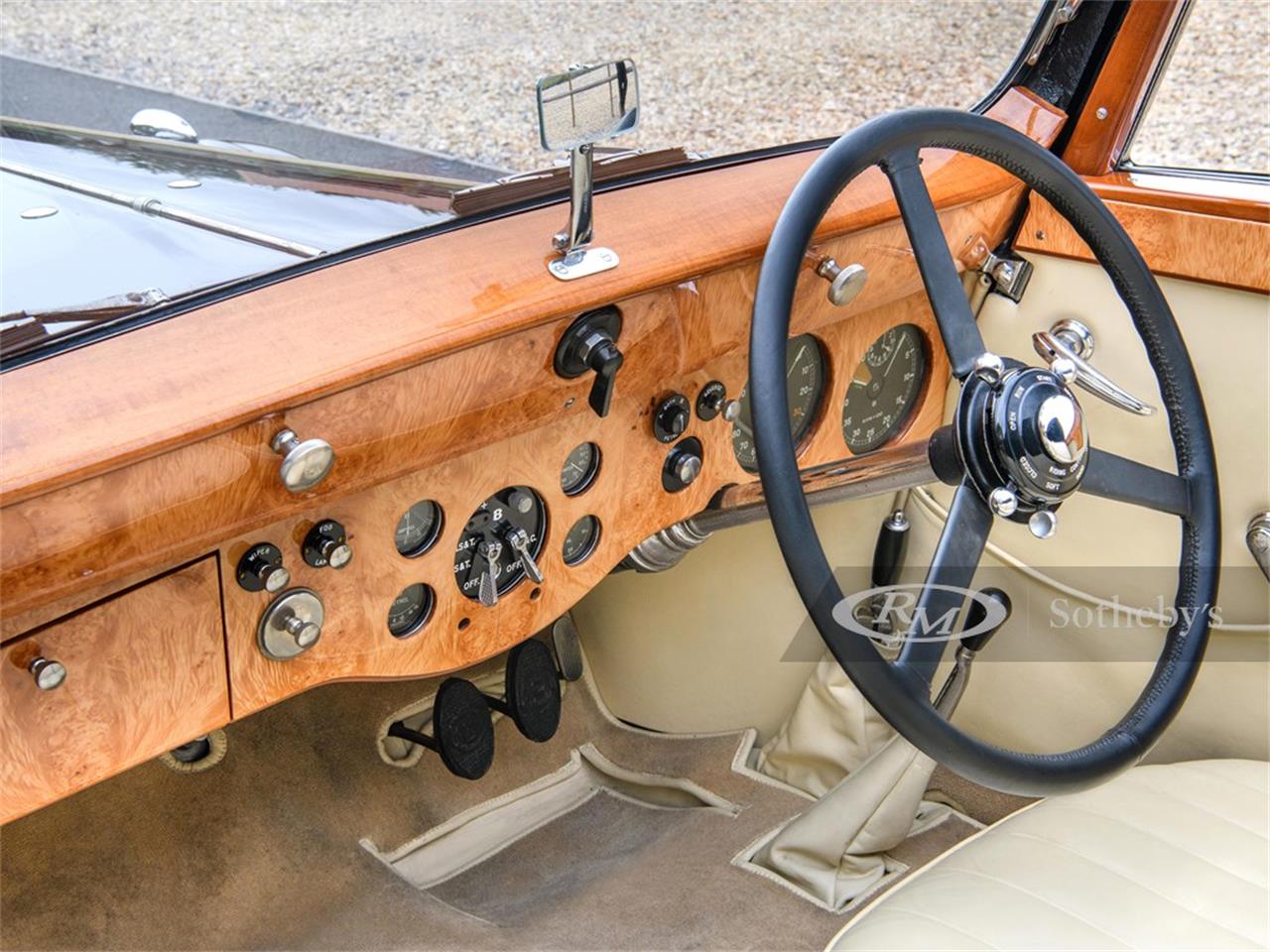 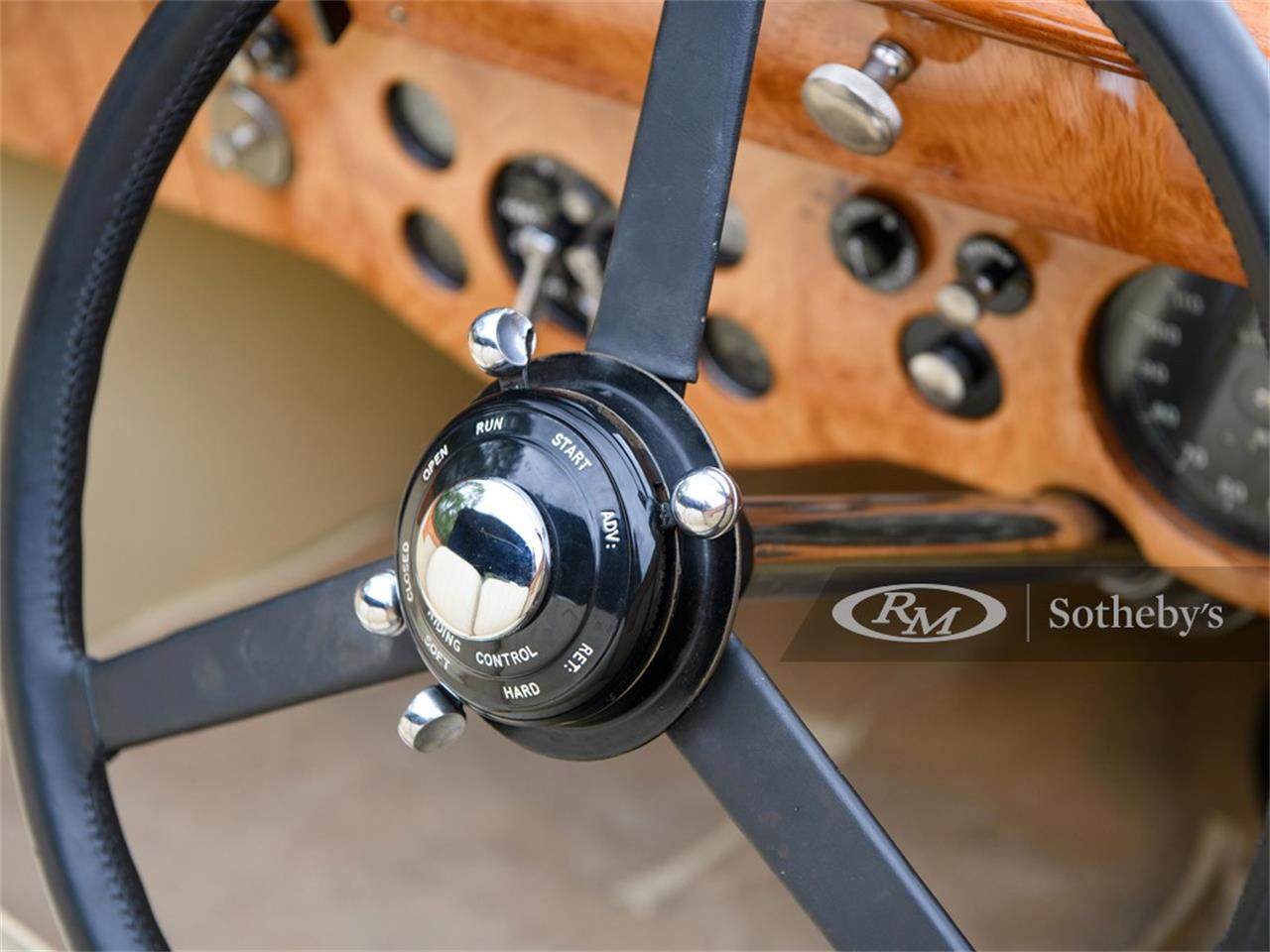 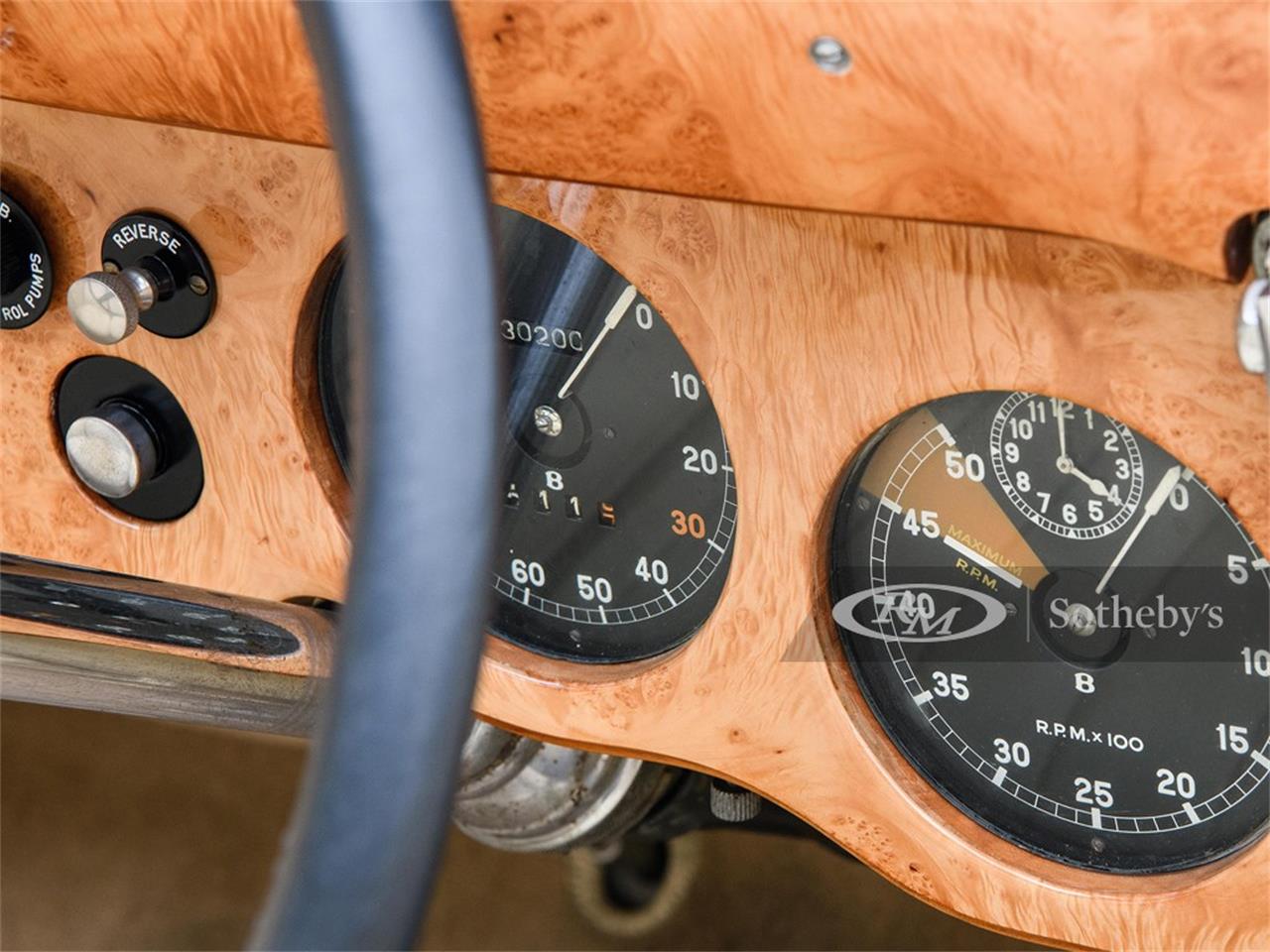 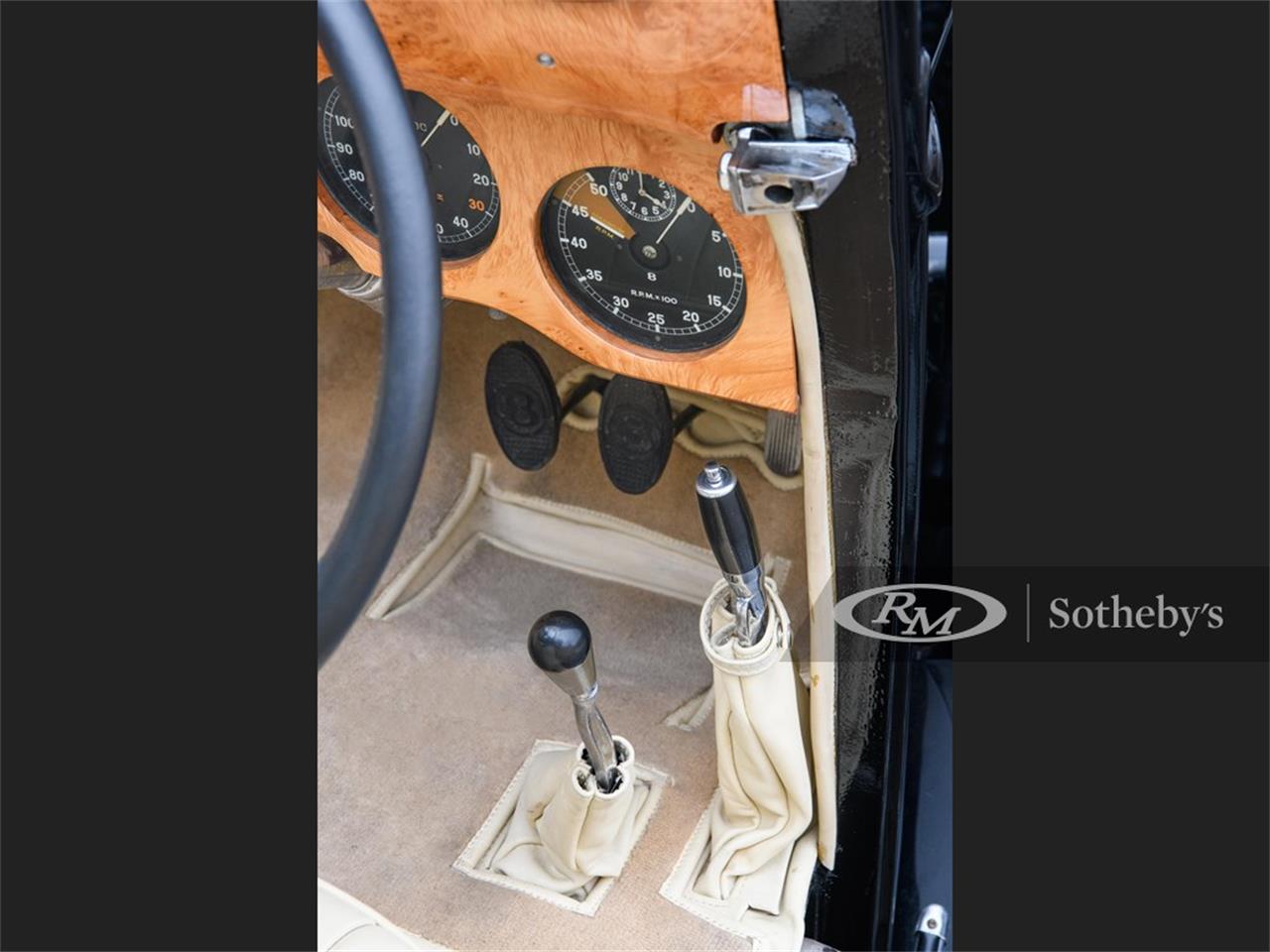 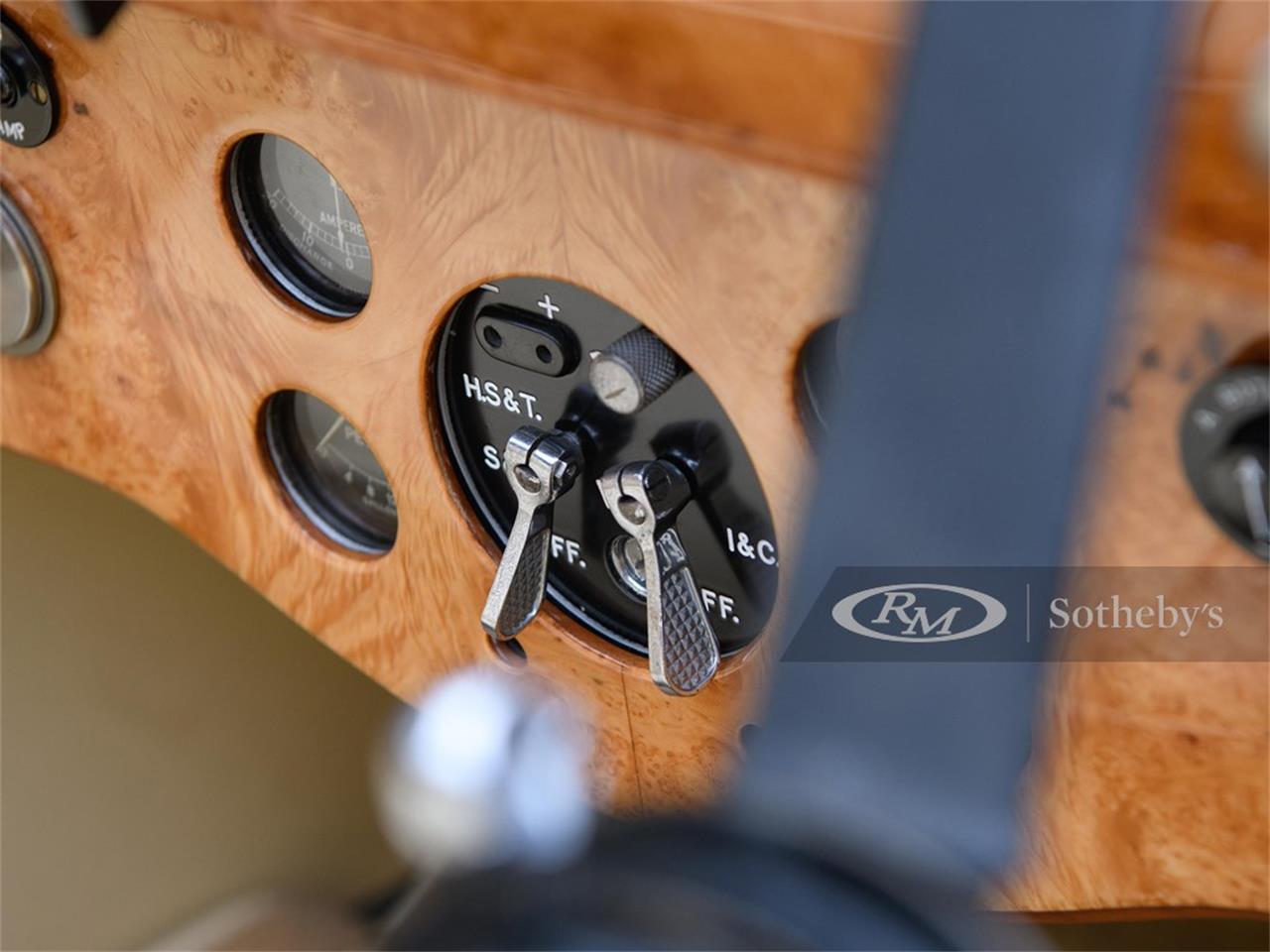 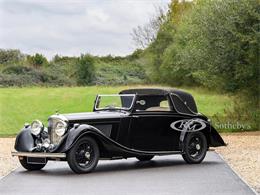 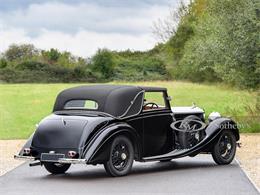 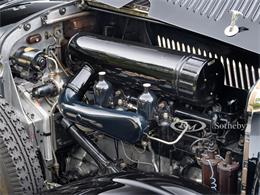 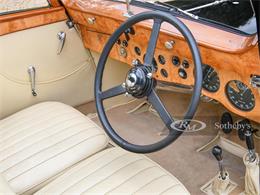 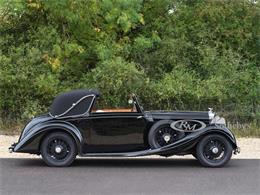 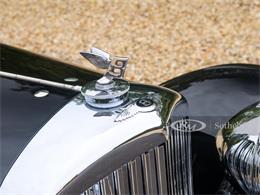 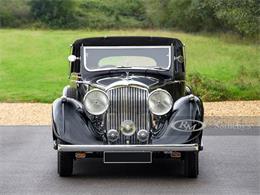 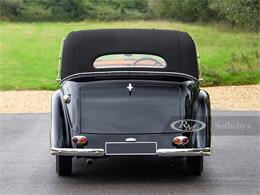 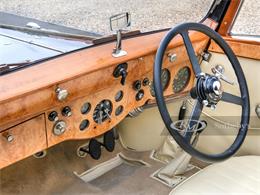 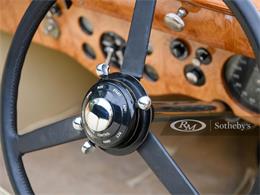 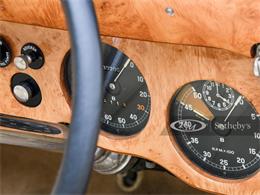 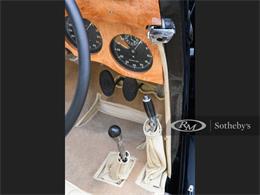 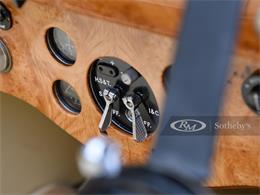 It is believed that Gurney Nutting built just four Sedanca Coupe bodies on the 4�-litre chassis including chassis number B187LE. Interestingly, all four of these are also believed to have been delivered to Bentley's iconic London-based distributor, Jack Barclay Ltd. Completed in late 1938, chassis number B187LE was originally finished in dark blue over a grey leather interior. Interestingly, the chassis card for the car states that the car was originally intended to be delivered to Cuba, but for unknown reasons the car remained in the U.K.

That December, it was delivered to its first owner Stuart H Scribbans of the well-known Scribbans' family, which owned Scribbans Bakeries, a large bakery business in Birmingham. Scribbans kept his Bentley for nearly thirty years and sold it in 1965 to F.V. Chalmers of Staffordshire. Later making its way to continental Europe, the car was later acquired by the U.K. based Bentley specialists Frank Dale & Stepsons from a collection in Germany before being sold to its current owner.

Having been previously restored during its tenure in continental Europe, the car was prepared to showroom condition and now presents beautifully throughout. Repainted in black to match the existing mohair hood, the wiring system was replaced, a new fuel pump was fitted, and a number of other areas were addressed to improve the car's overall mechanical condition. The interior was found to be in good condition but new carpets were fitted. Importantly, the invoices for this work are included in the history file, totaling to £92,251.43.

Bentley's renowned 4� engine helped solidify the marque's reputation, due to the powerplant's exceptional road manners, earning Bentley the nickname of the "silent sports car". This example boasts a fascinating history when considering its rare Sedance Coupe body style and the extensive work performed by Frank Dale & Stepsons, it would make an excellent addition to any collection of pre-war European automobiles. To view this car and others currently consigned to this auction, please visit the RM website at rmsothebys.com/en/auctions/lf20. 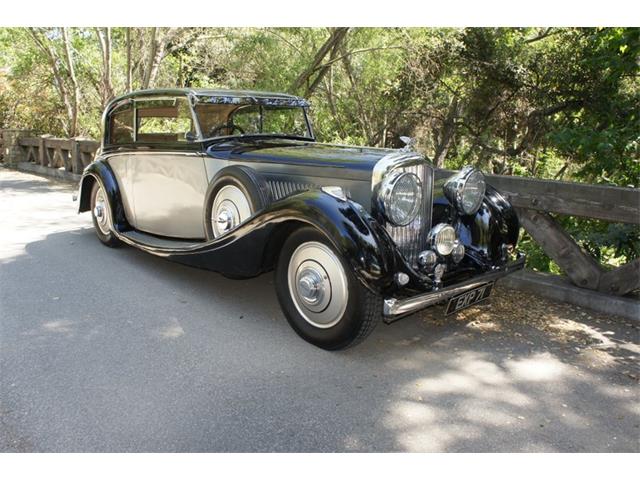