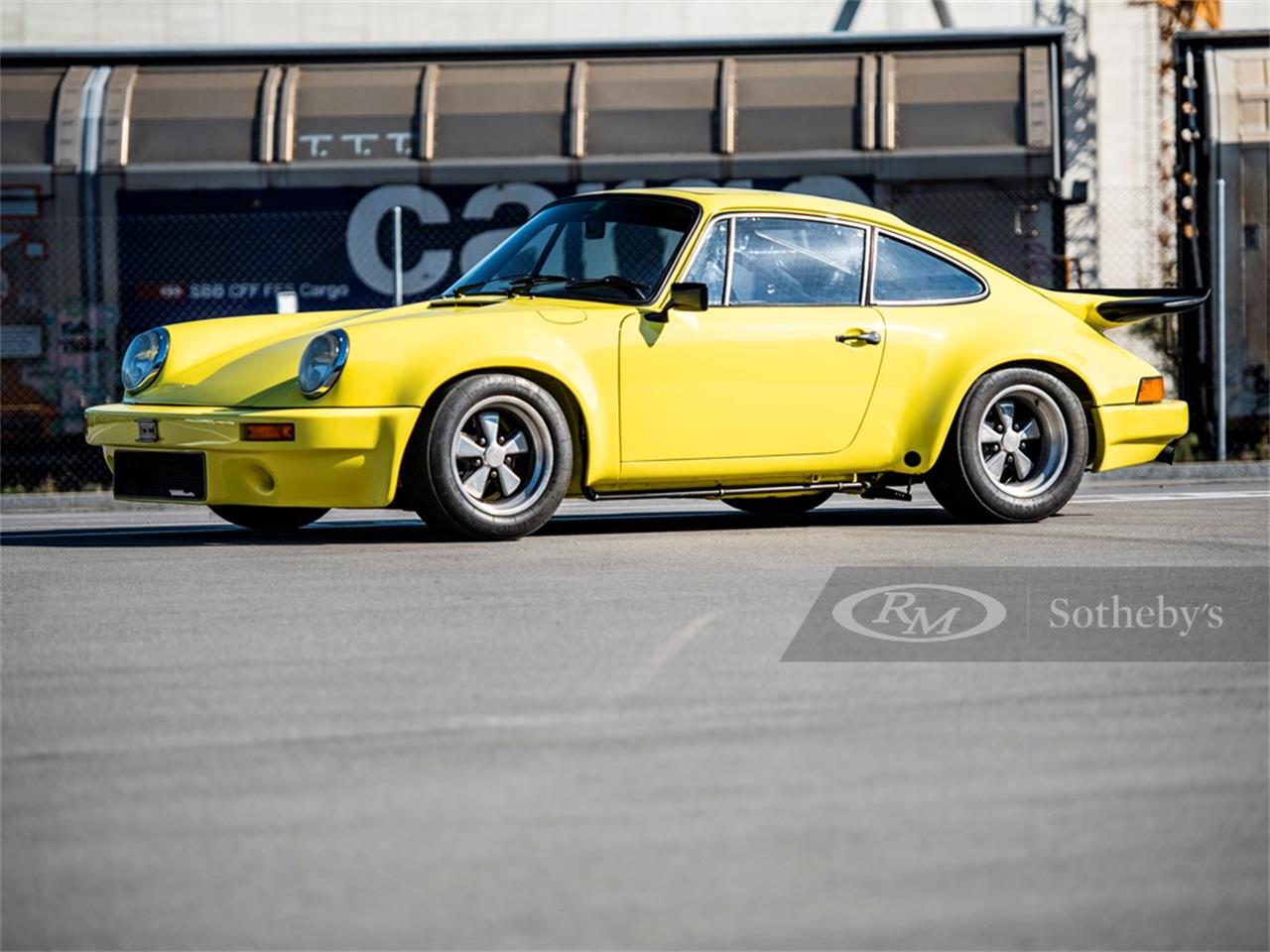 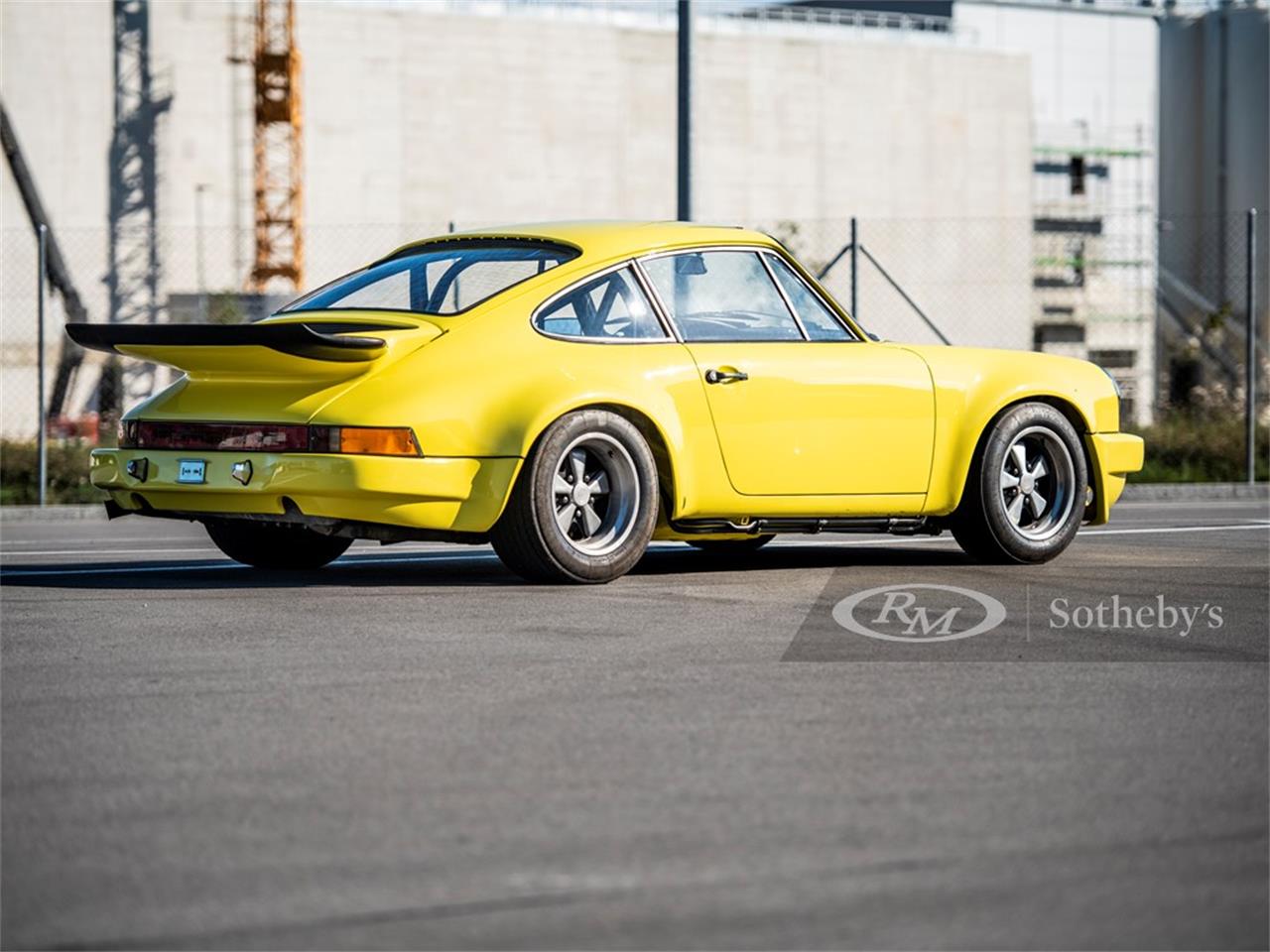 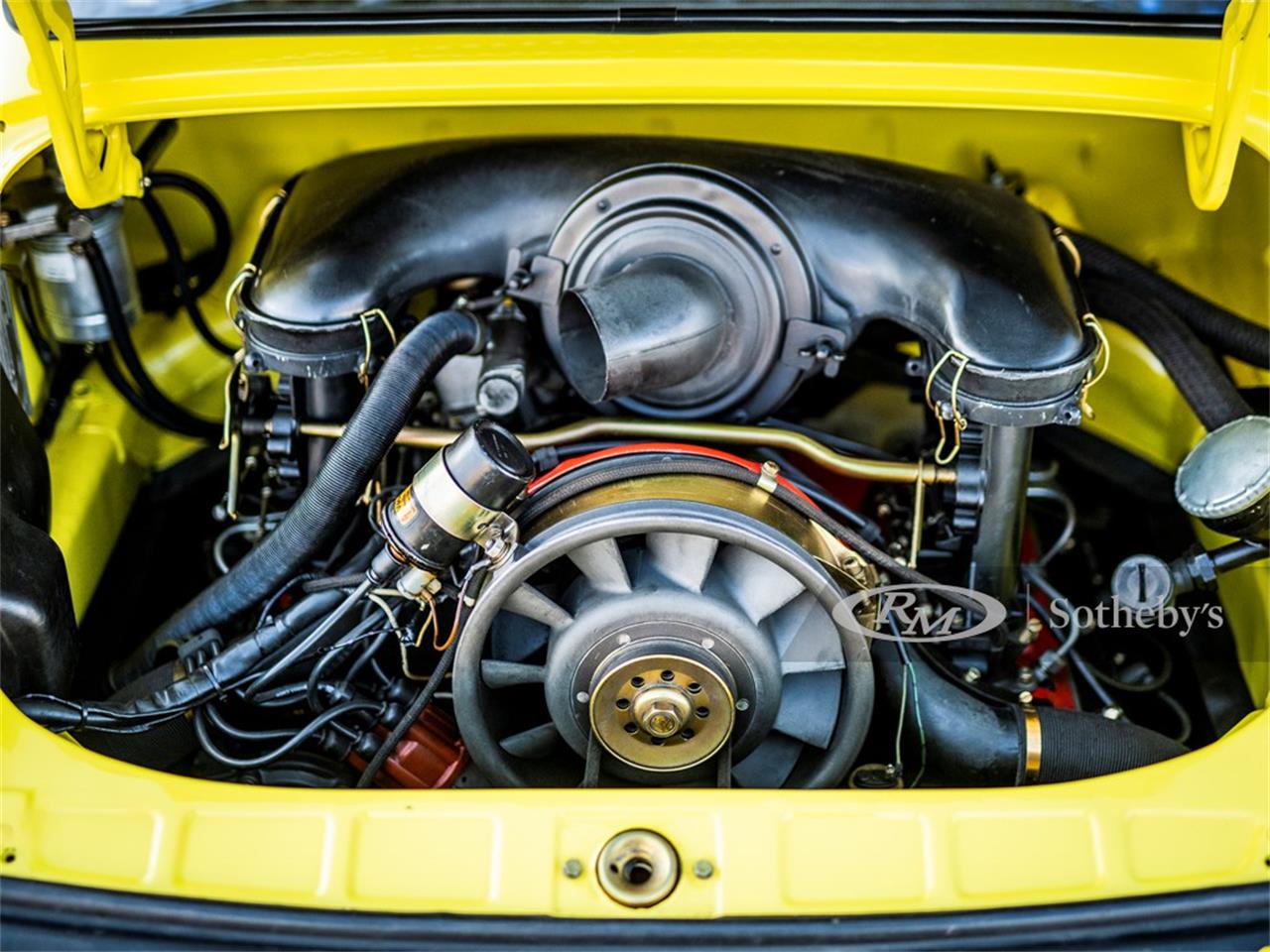 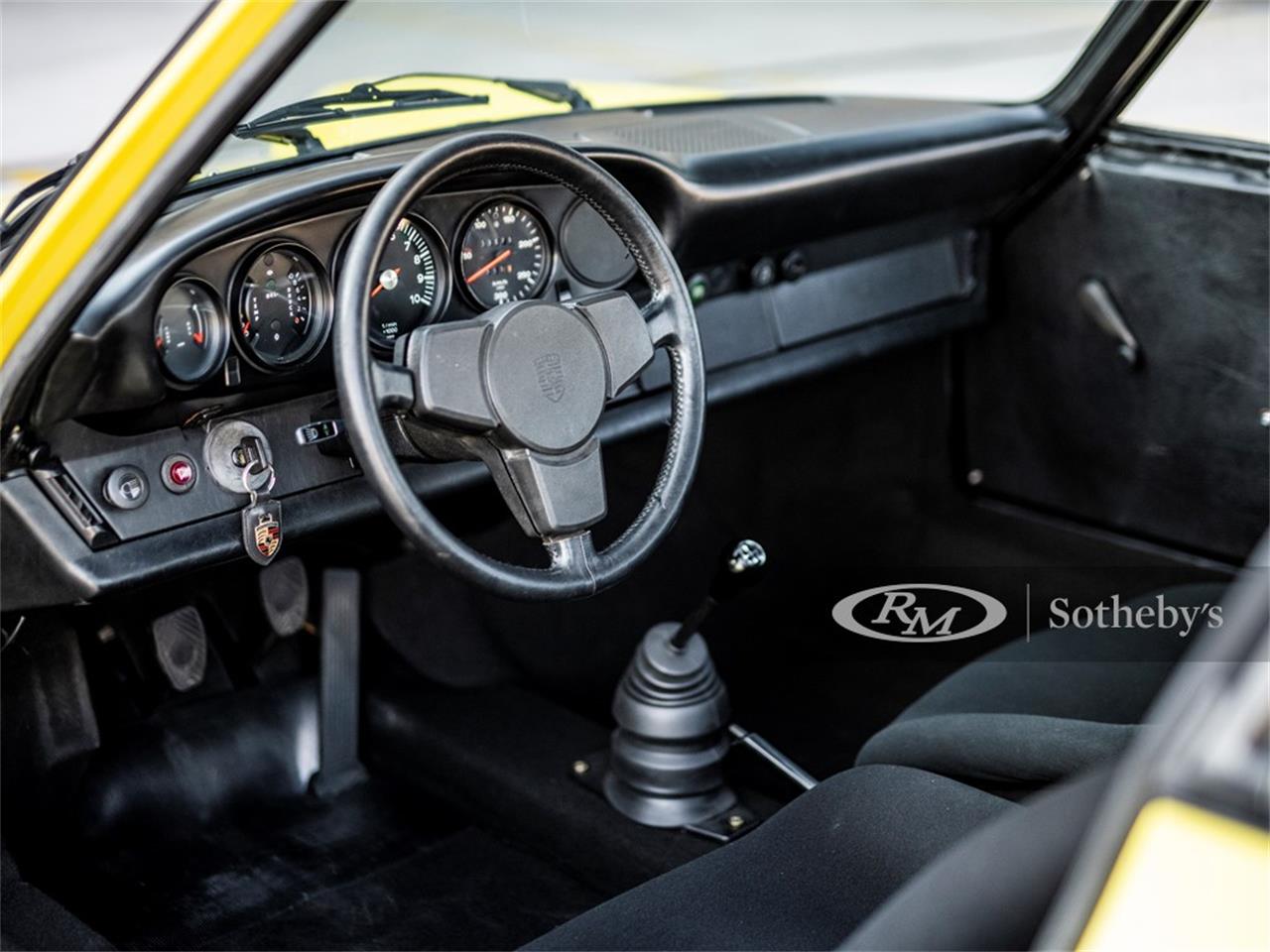 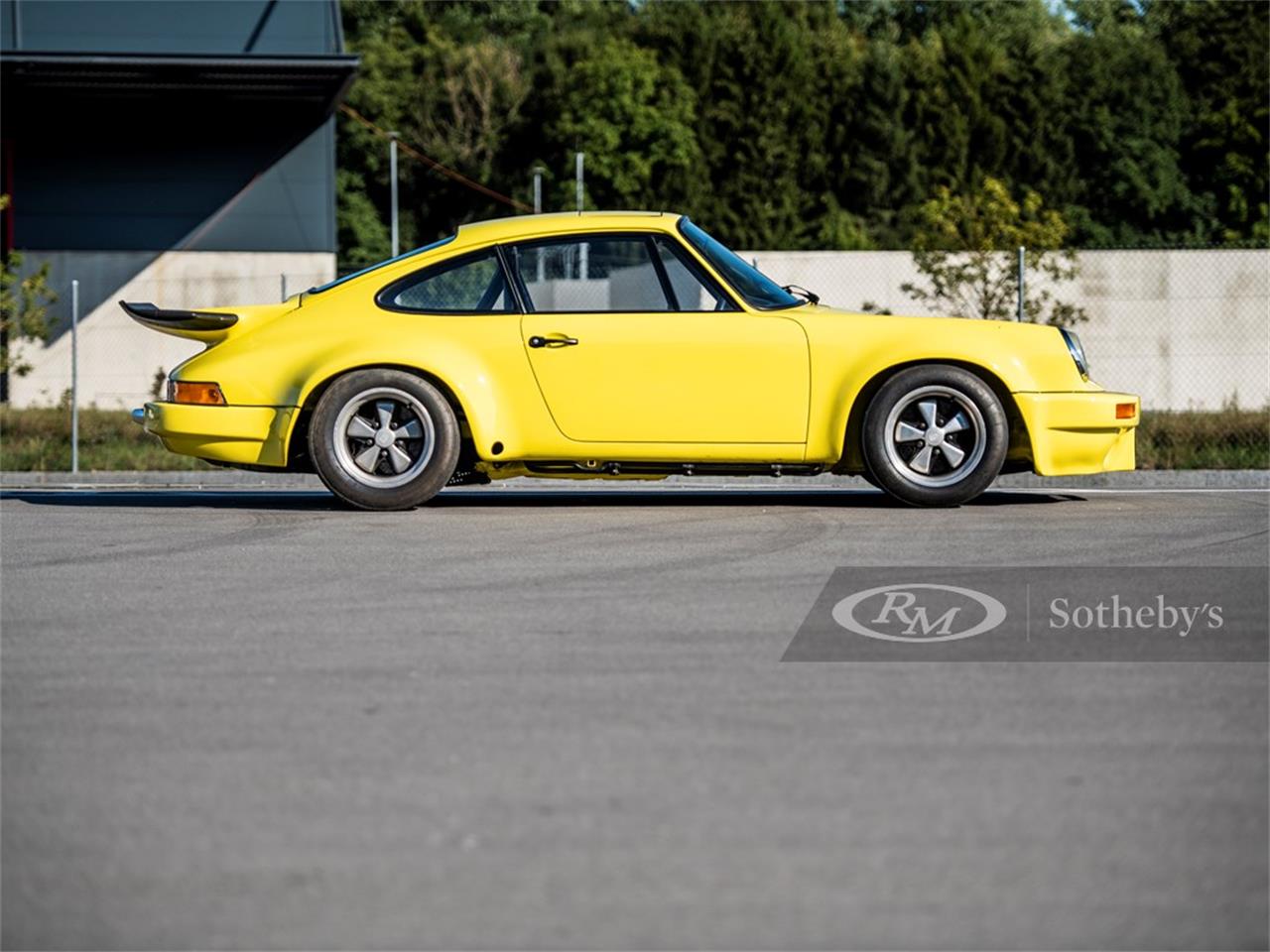 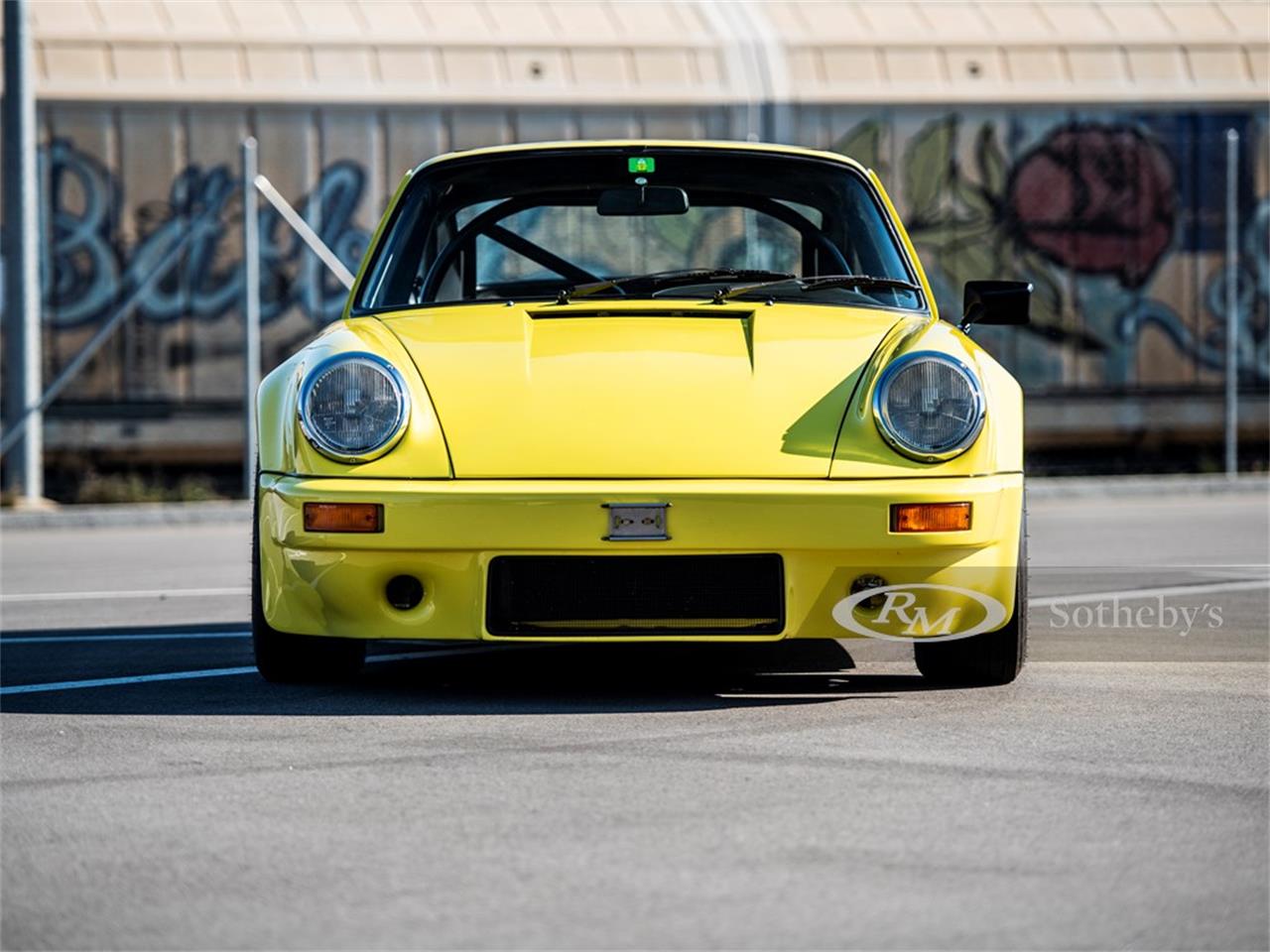 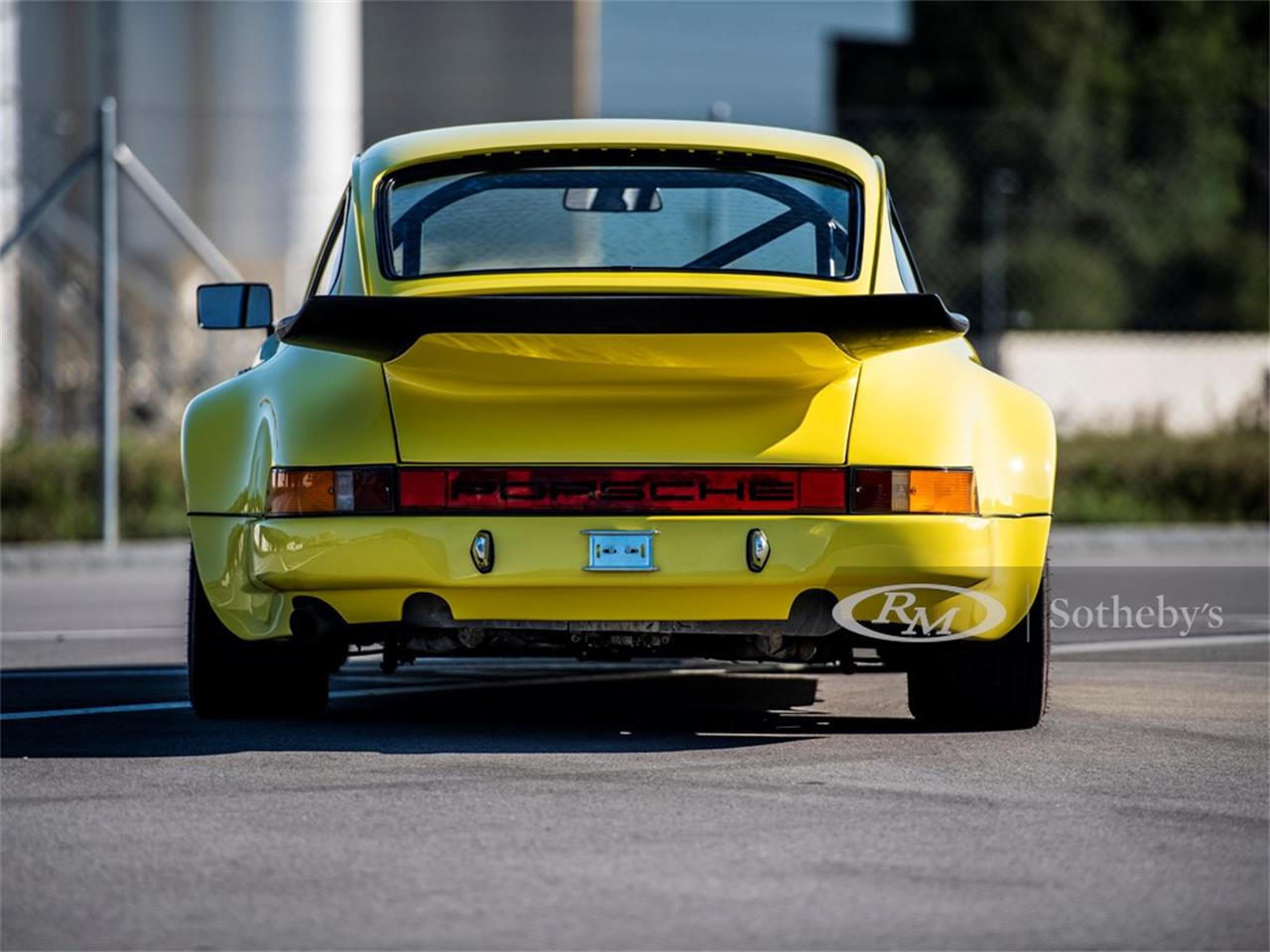 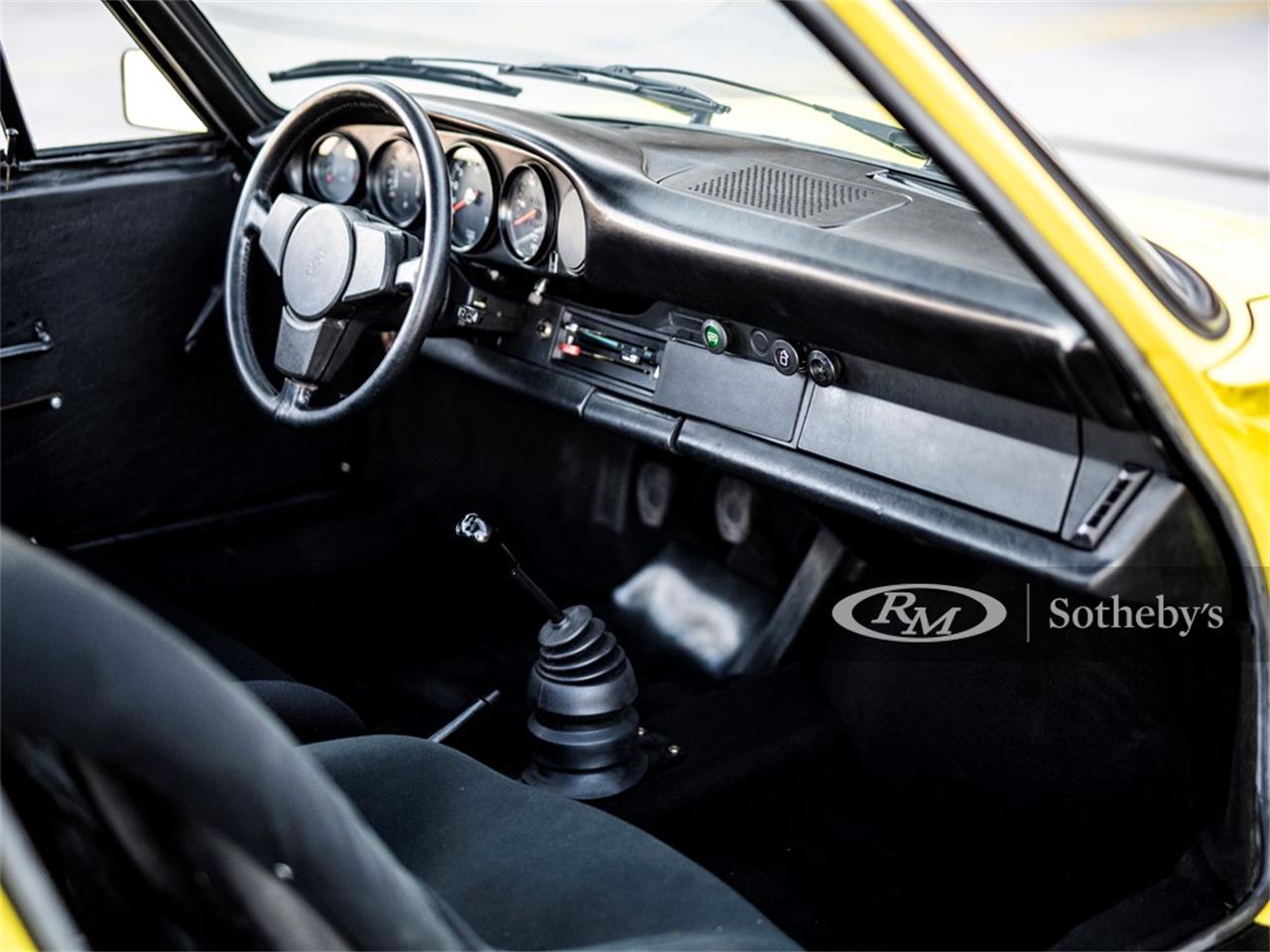 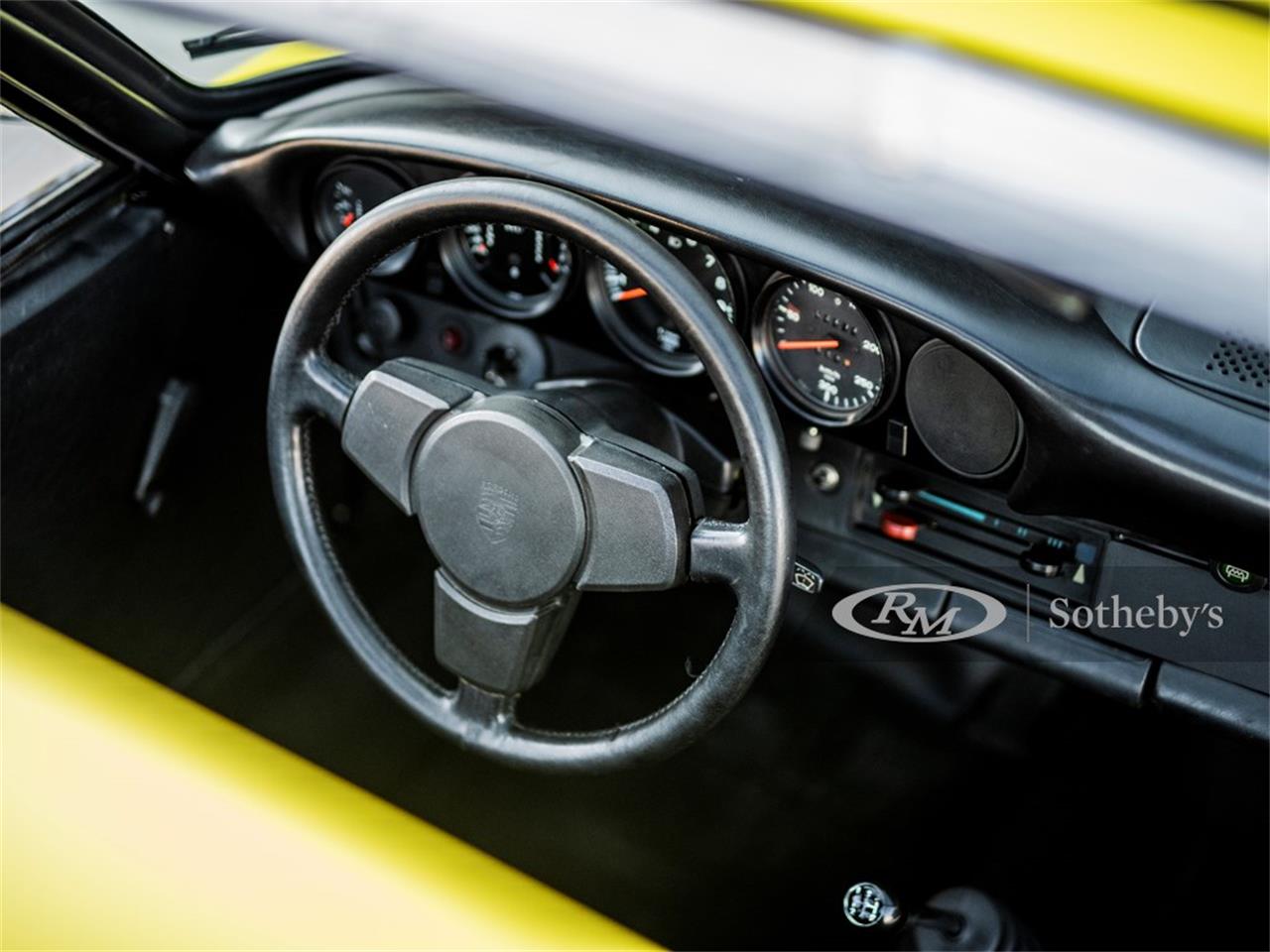 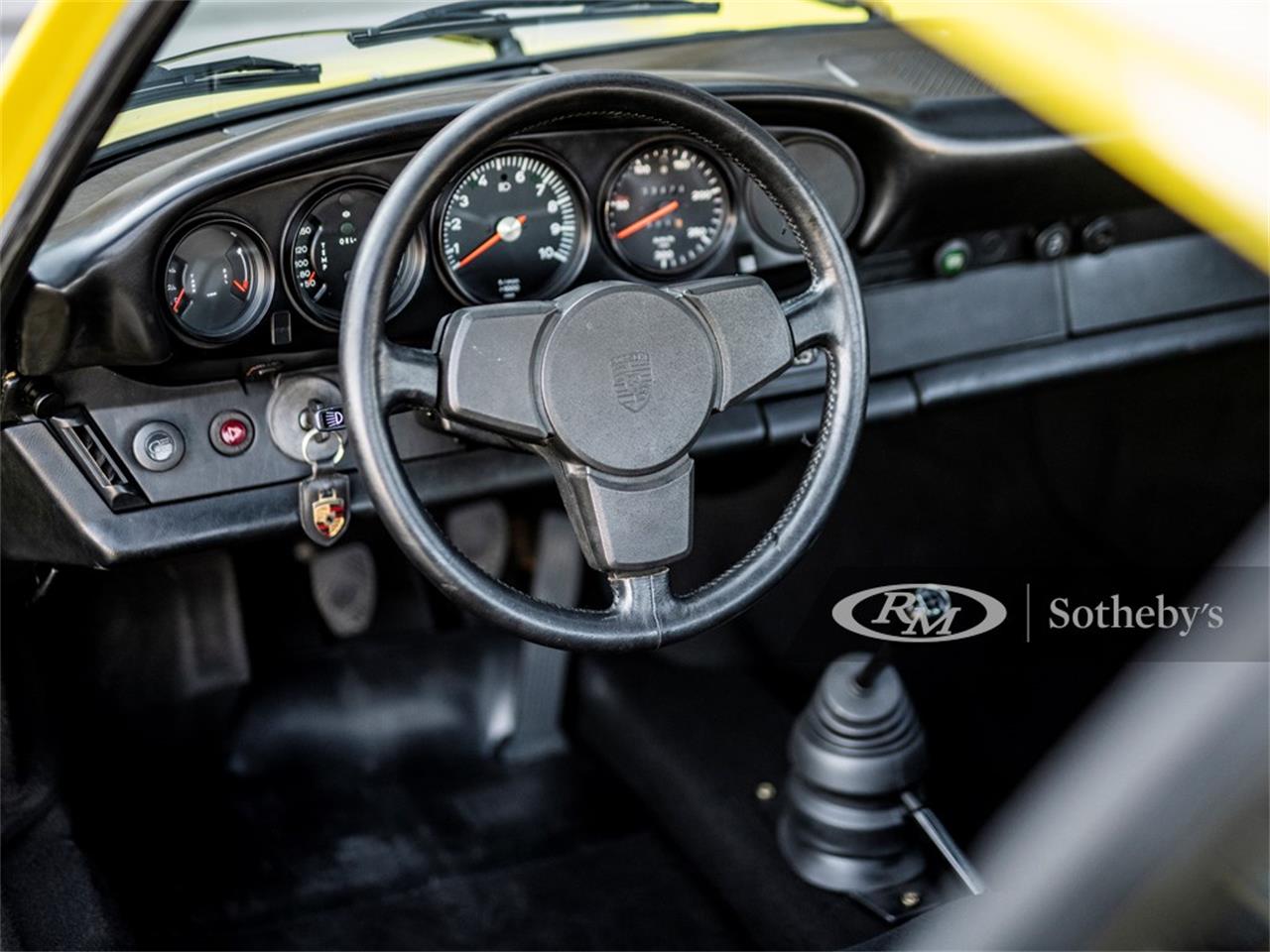 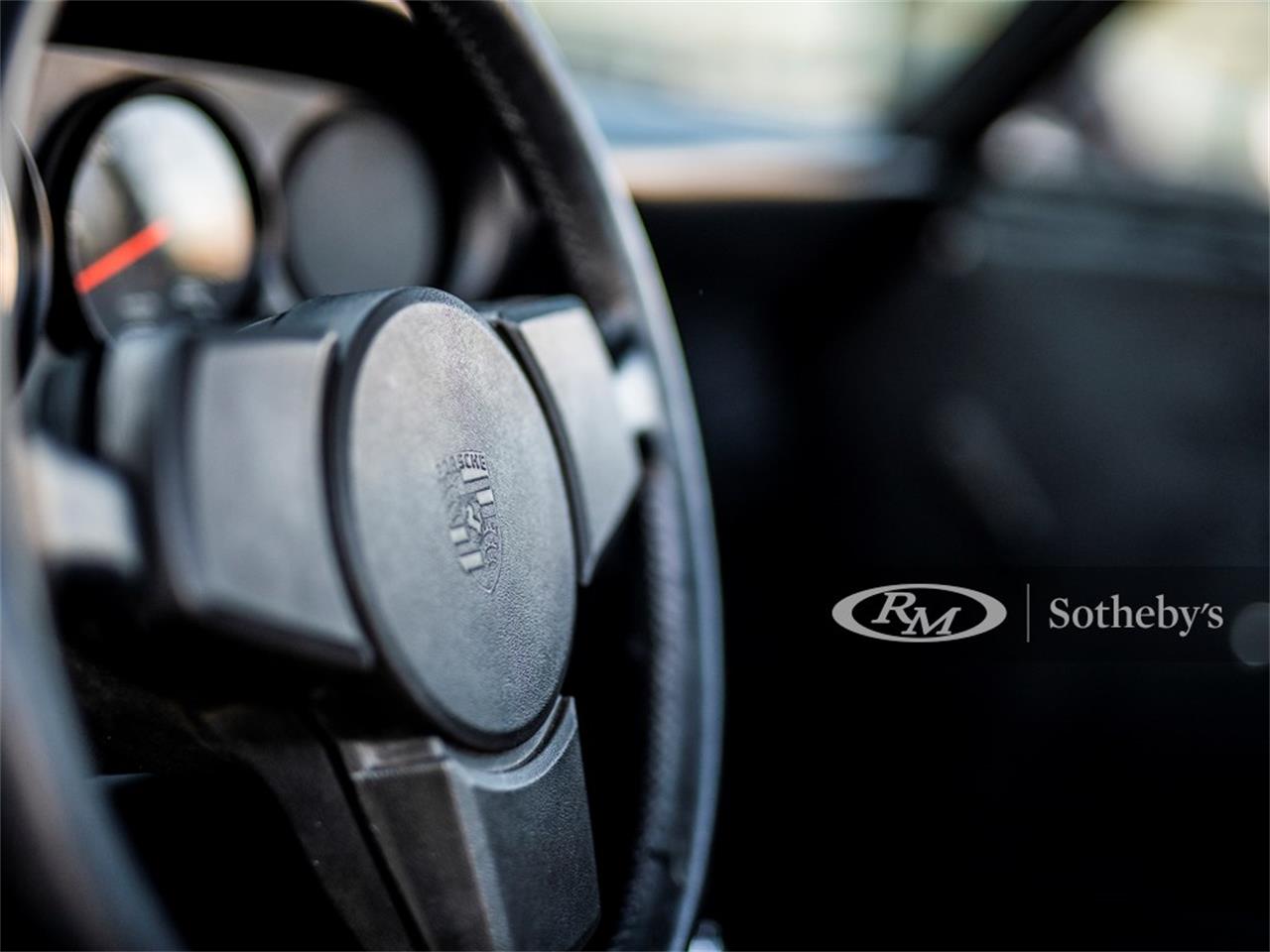 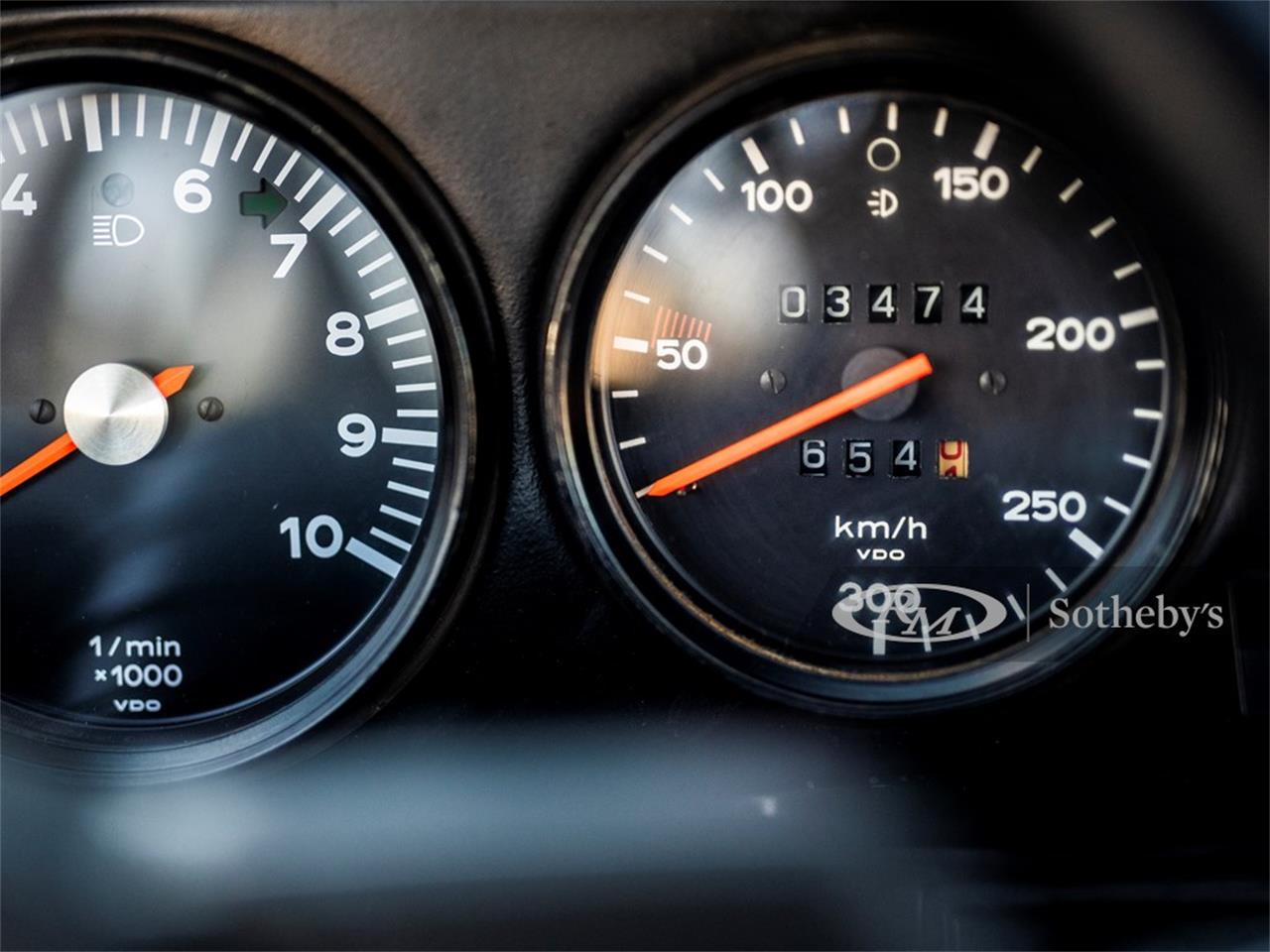 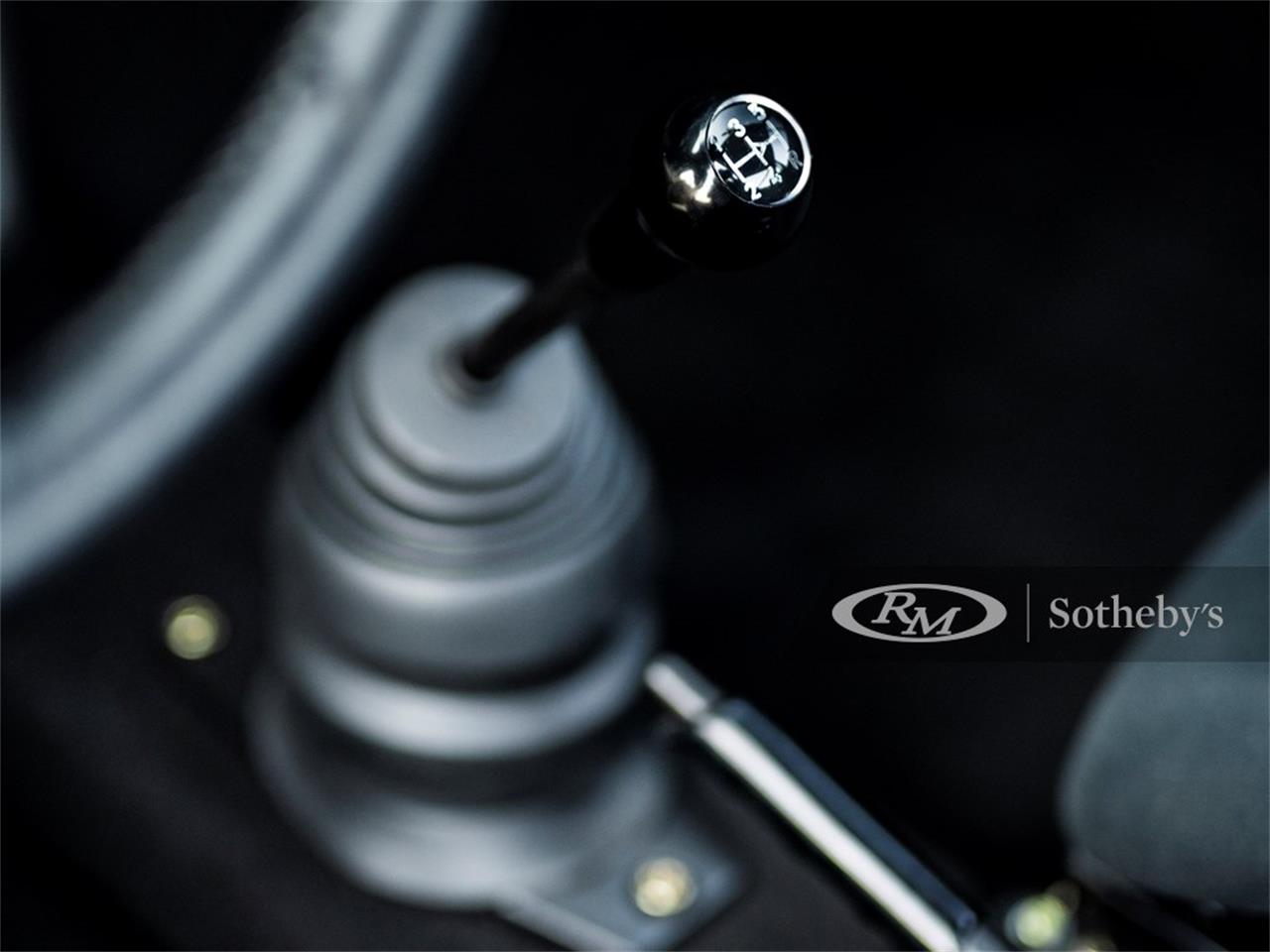 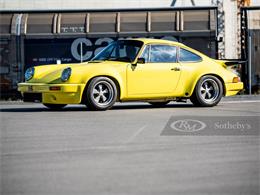 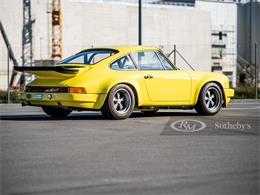 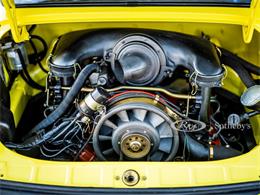 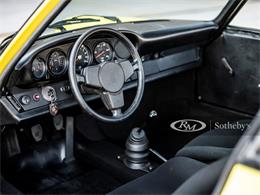 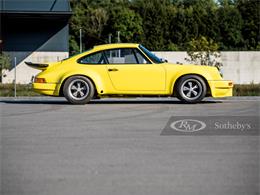 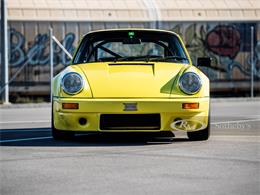 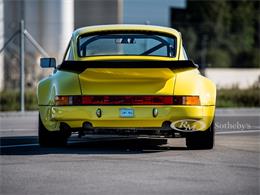 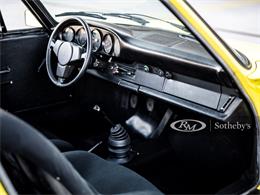 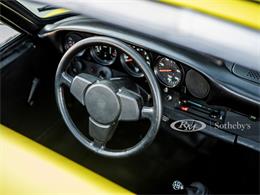 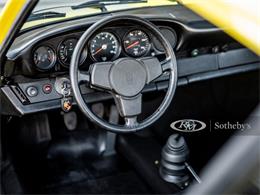 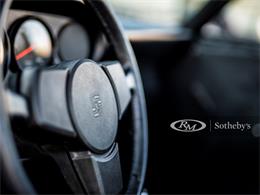 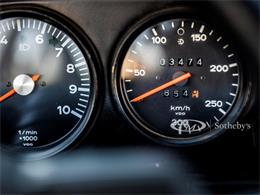 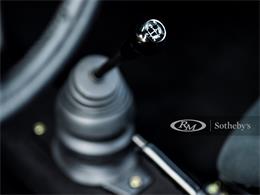 Please note that this lot will need to be collected from Aclens, Switzerland

With displacement increased to 3.0-litres and internally designated as 911/77, the former type 911/72 engine was upgraded with new cylinder heads with larger inlet ports, larger inlet and exhaust surfaces for the valve heads, and the crankcase utilized a more durable die-case aluminum alloy. In race tune, the engine could produce as much as 330 bhp, but in standard street guise produced roughly 230 bhp. For the street cars, this resulted in a sprint from 0-60 mph in just 5.5 second and a top speed of 155 mph.

The RS 3.0's G-shell chassis was updated with rear torsion bars and the anti-sway bars were reinforced, the Fuchs wheels were widened by an inch at front and rear, and the ventilated disc brakes were derived from Porsche's legendary 917. The car's bodywork was modified with a deeper front bumper to it a larger oil cooler, wider front and rear fenders to house the wider wheels, along with thin-gauge steel paneling and thinner glass. The RS 2.7's iconic ducktail was replaced with the larger, rubber-edged 'whale tail' spoiler.

This particular Carrera RS 3.0 was originally finished in Light Yellow over a black leatherette interior. Presented as it would have been when delivered-new by Porsche, this example does not sport the Carrera RS side script (which would have been installed by the selling distributor) and is uniquely optioned with a steel, electric sliding roof. It was invoiced in April of 1974 and remained in its native Germany where it was purchased new by a Mr. Harbel, the owner of Mahag Munich, the city's official Porsche dealership.

A previous Historic Vehicle Identity Form issued in 1995 show the car as having been owned by Joachim Besse in 1974 Goesta Richter in 1976, both presumably in Germany. The next owner listed is Michael Donahue, the son of racing driver Mark Donahue, who acquired the car in 1989. In 1994, the Porsche was purchased by Rupert Beckwith Smith. Wearing the U.K. numberplate SRW 697M, it was then passed to Lord Beaverbrook in 1997. A subsequent owner acquired the car and imported it to Switzerland in 2002 and it was purchased by the consignor in 2004. Since then, the car has been well maintained and exercised sparingly. As it exists today, the car still retains many RS 3.0 features, including the period roll cage, dead-pedal in the driver's footbox, chassis and suspension reinforcements, as well as 917-type brakes.

Although the 911 Carrera RS 3.0 was not as evolved as the 3.0 RSRs campaigned by Porsche, the Carrera RS 3.0 still proved its competitiveness in the crucible of motorsport, with one example finishing twelfth overall at the 1974 24 Hours of Le Mans. A considerably rare model within the hierarchy of Porsche's homologation specials, the 911 Carrera RS 3.0 is considered to be one of the most collectible and desirable 911s ever produced, and one with an indelible link to Porsche's motorsport heritage. This unique example warrants close consideration and would surely be an excellent addition to any Porsche collection for regular road use or vintage rallies.
To view this car and others currently consigned to this auction, please visit the RM website at rmsothebys.com/en/auctions/lf20.