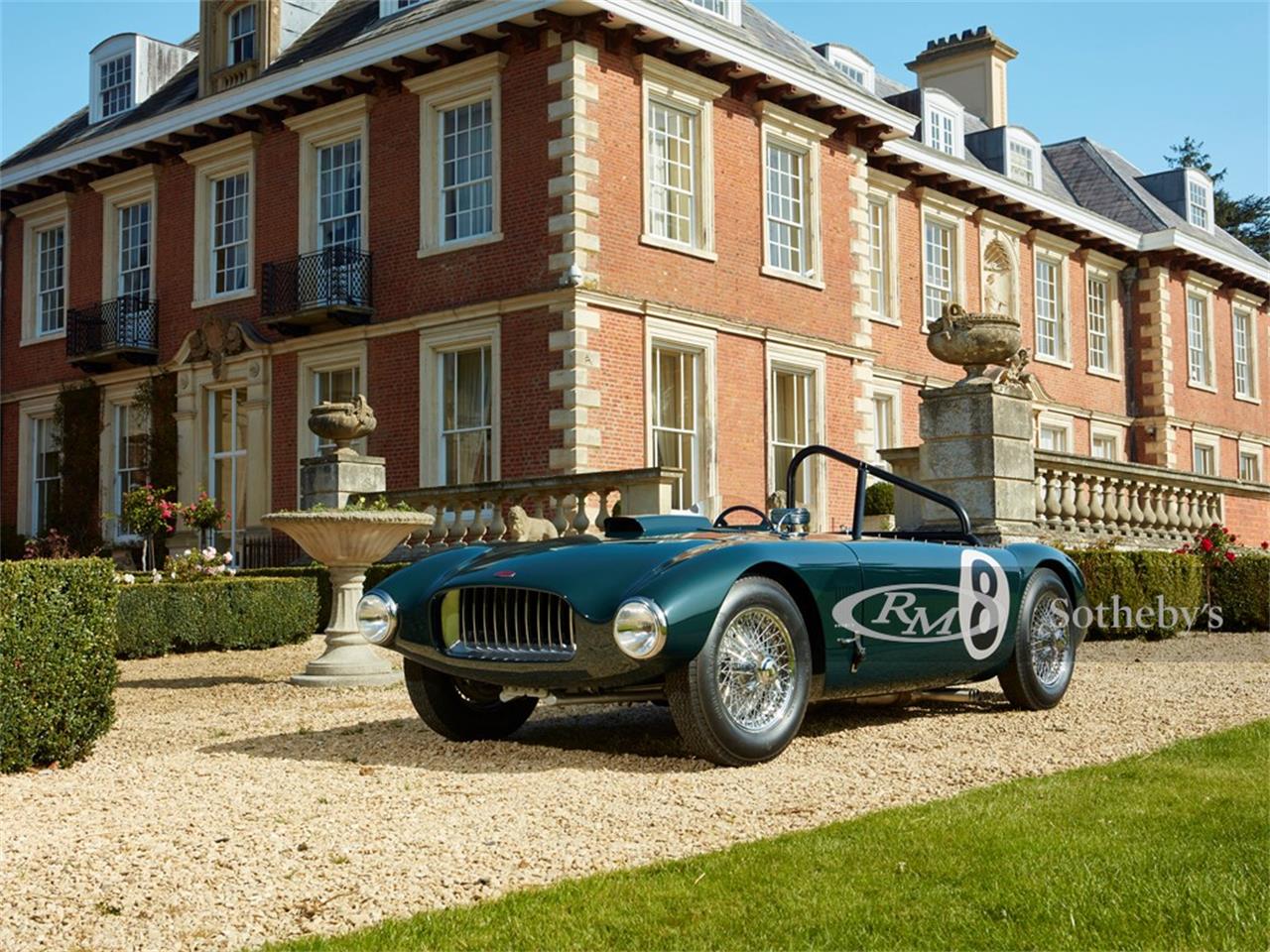 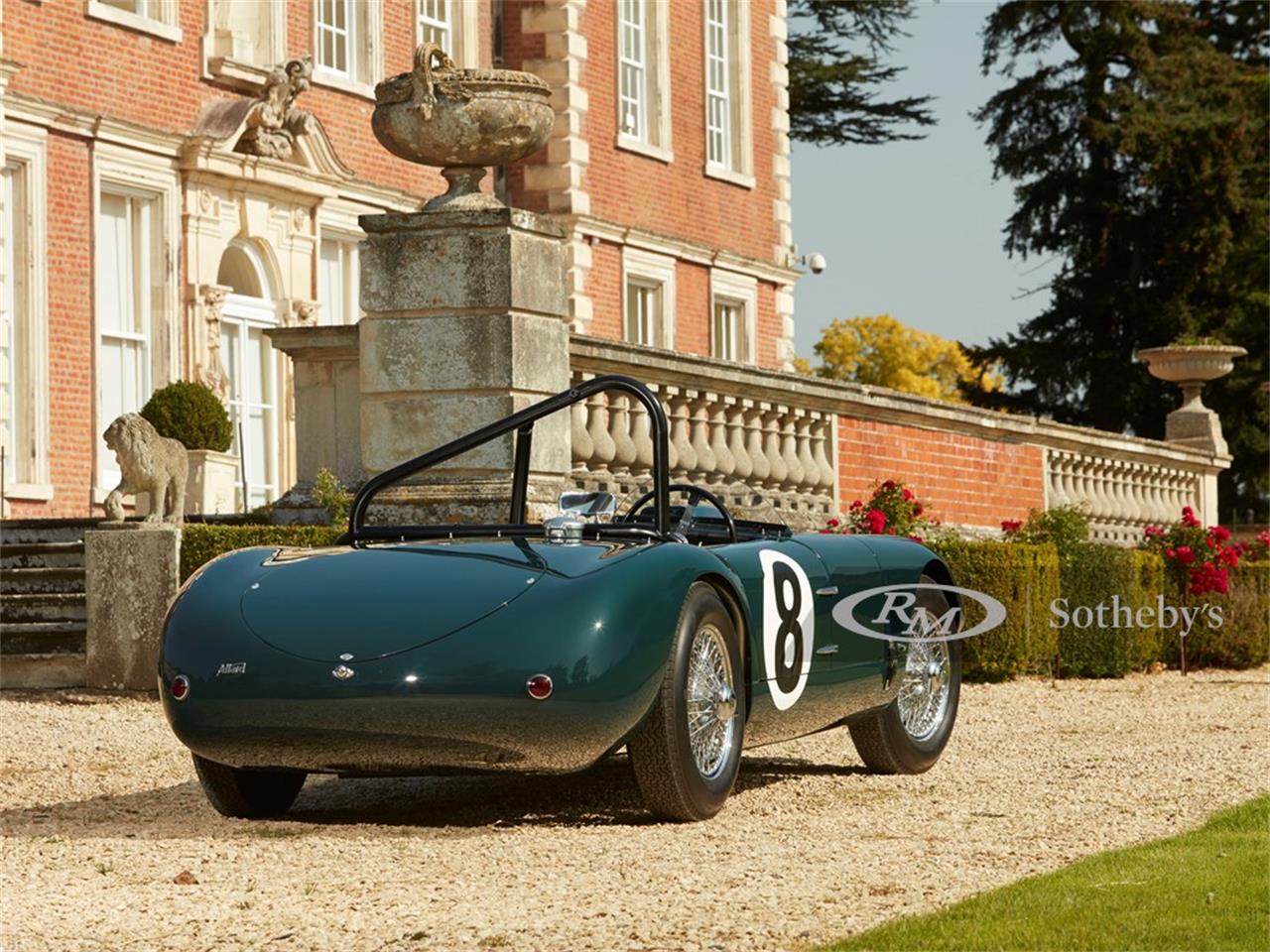 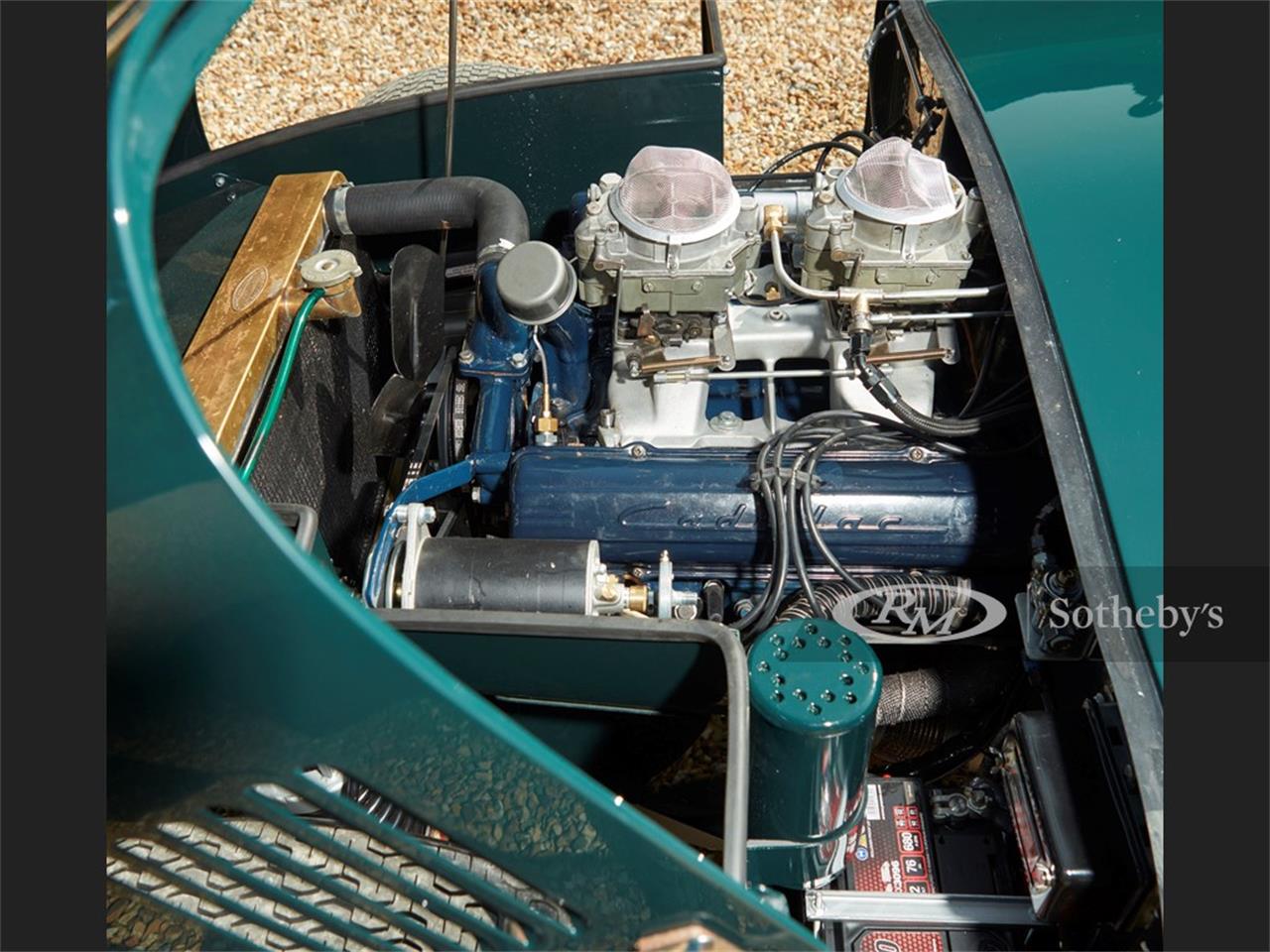 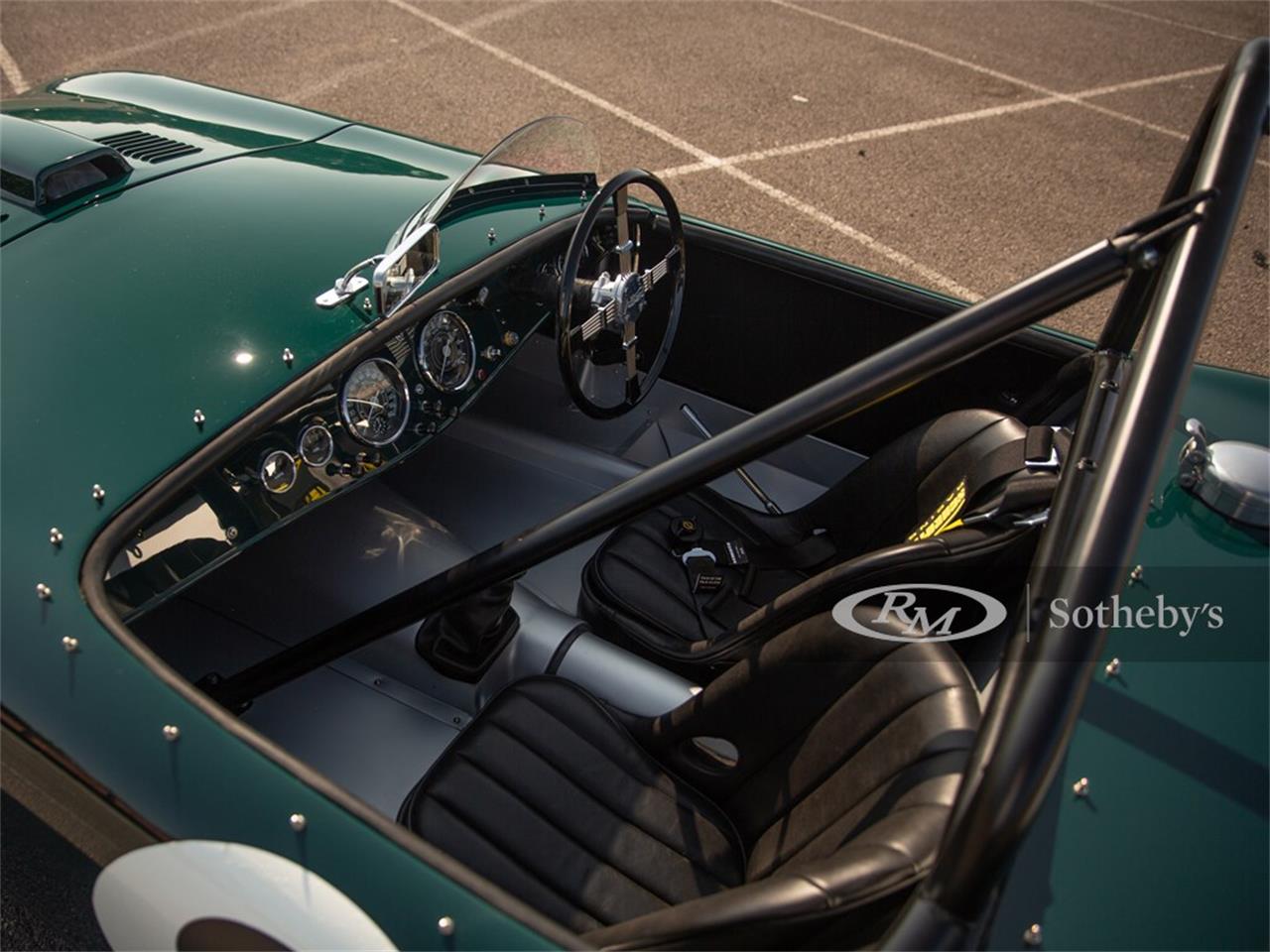 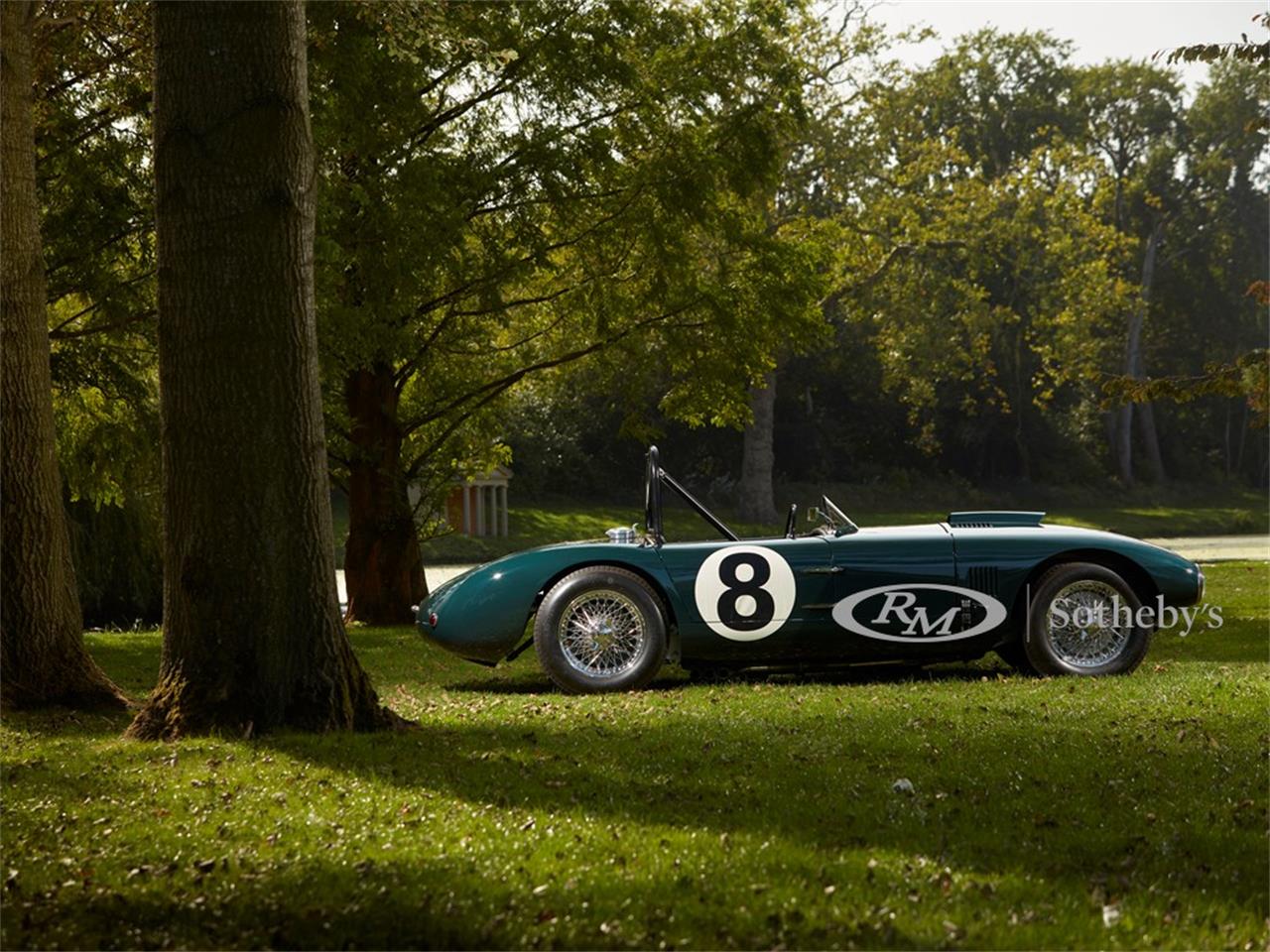 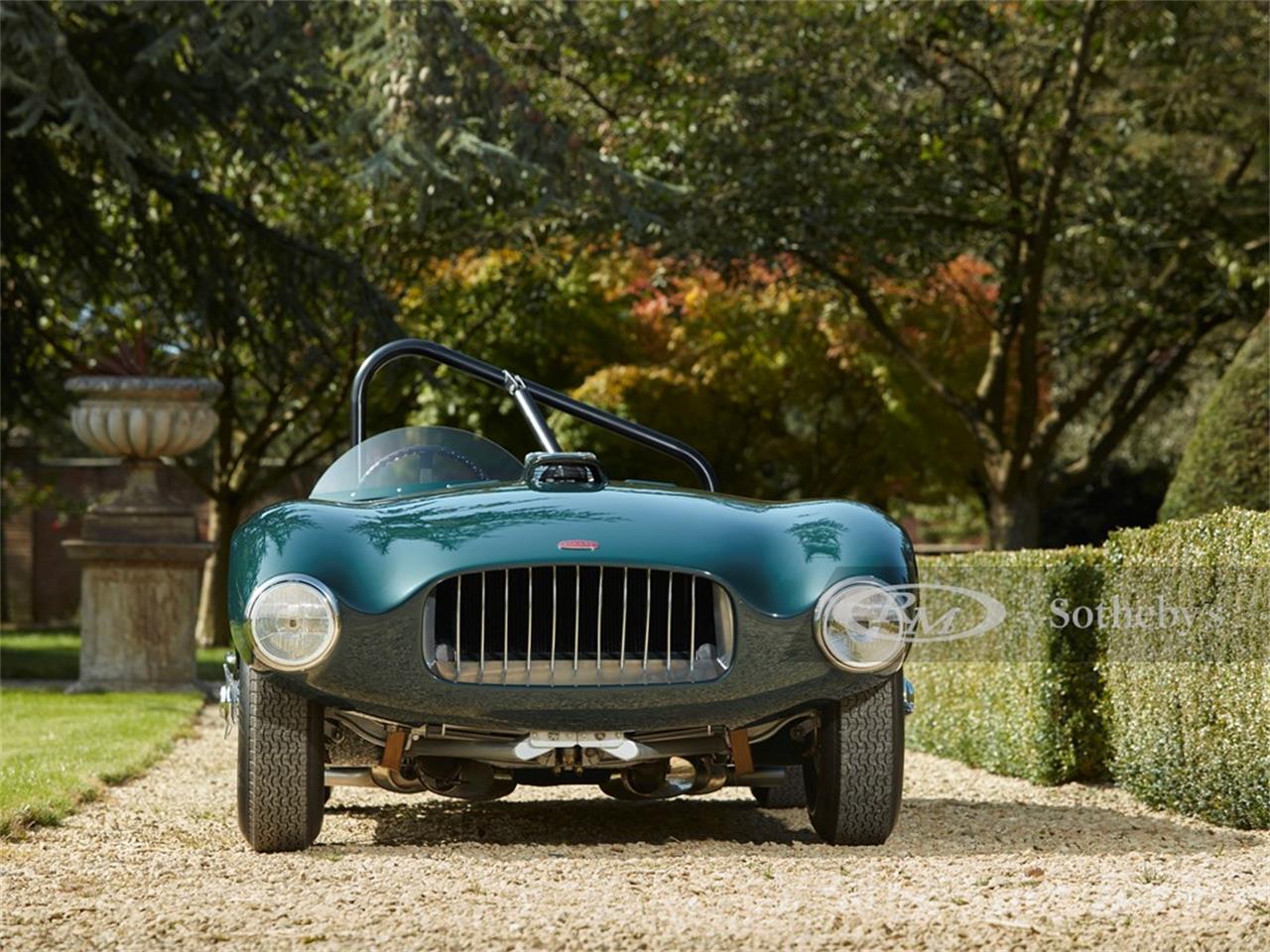 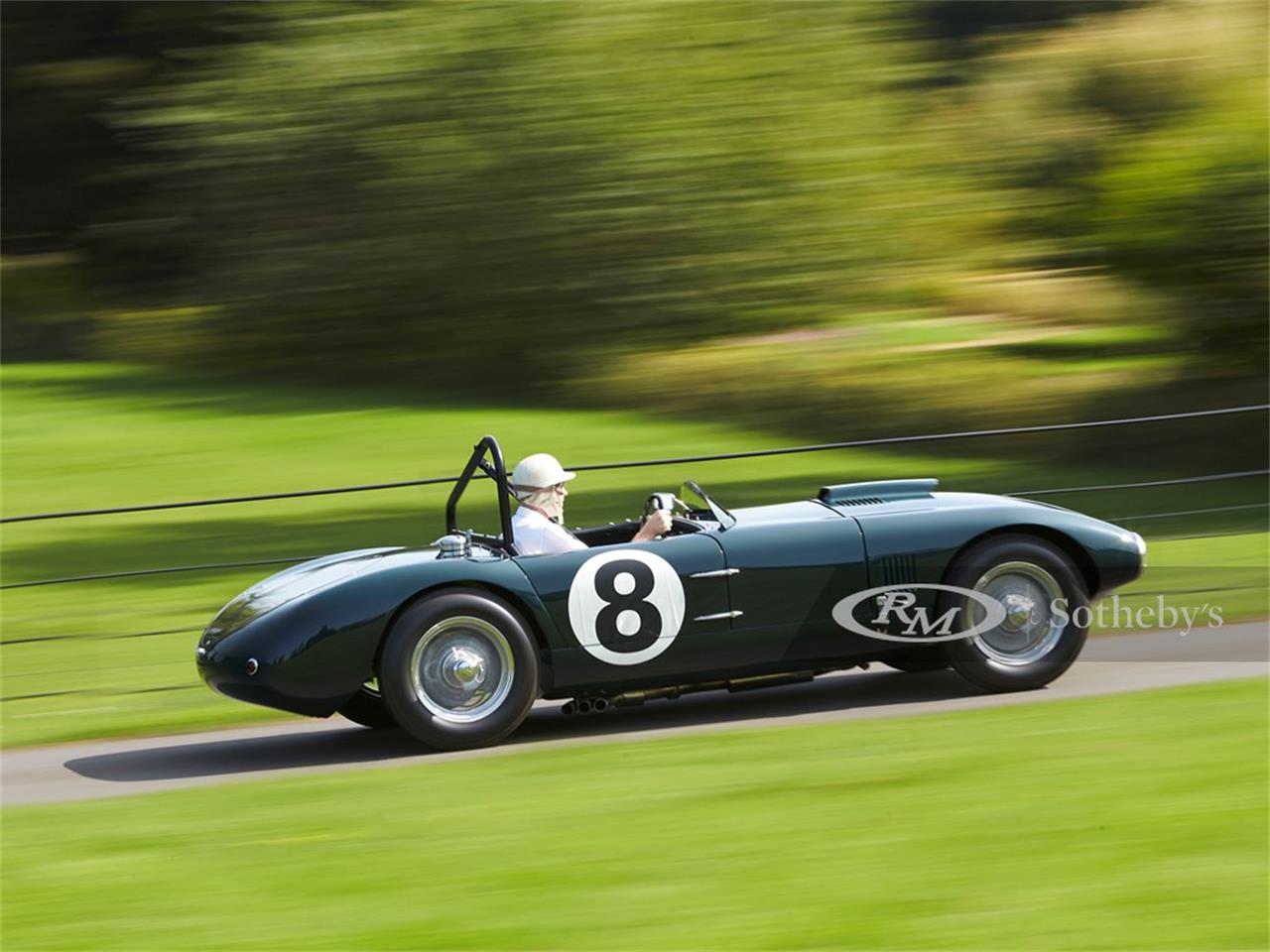 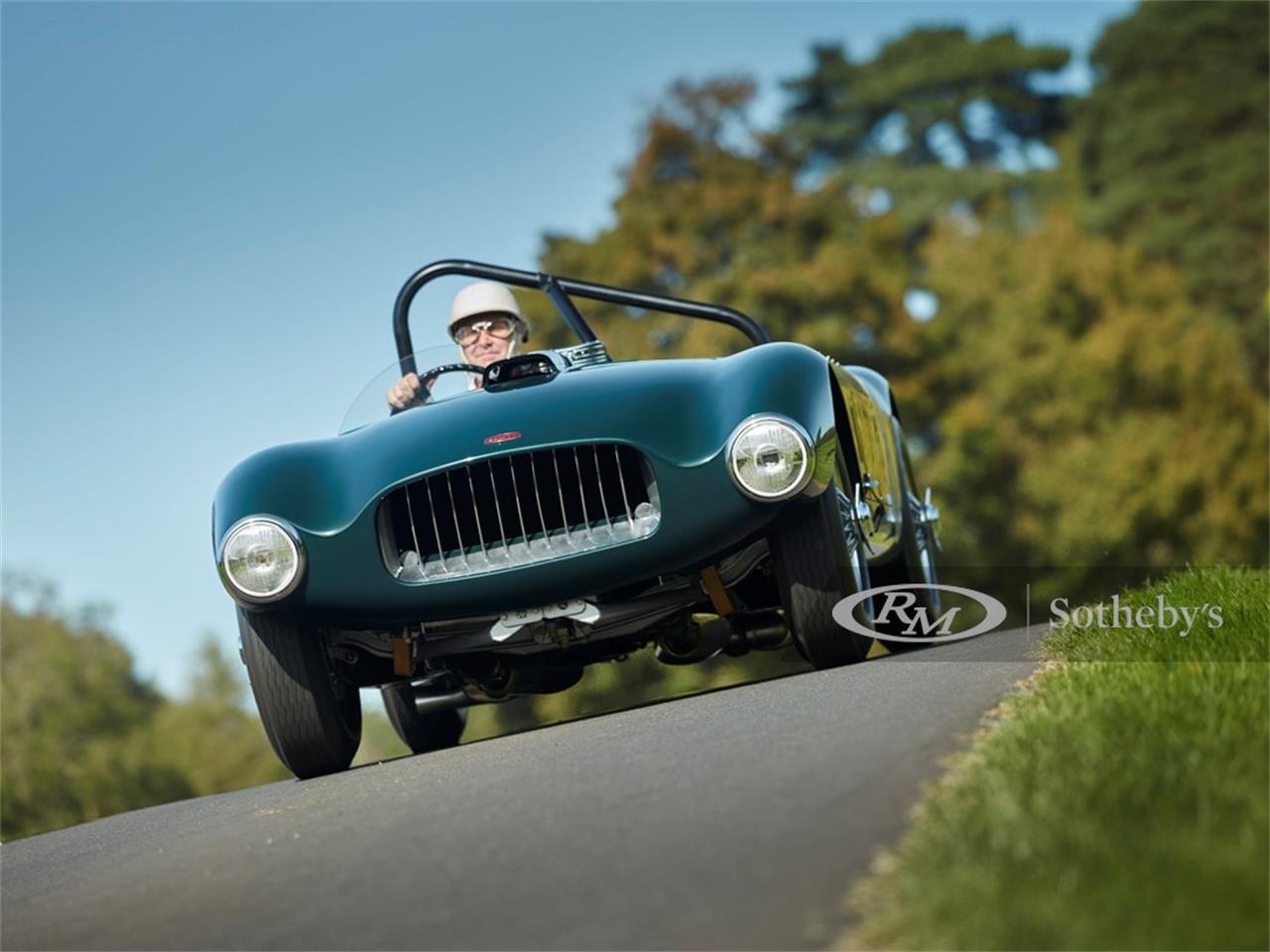 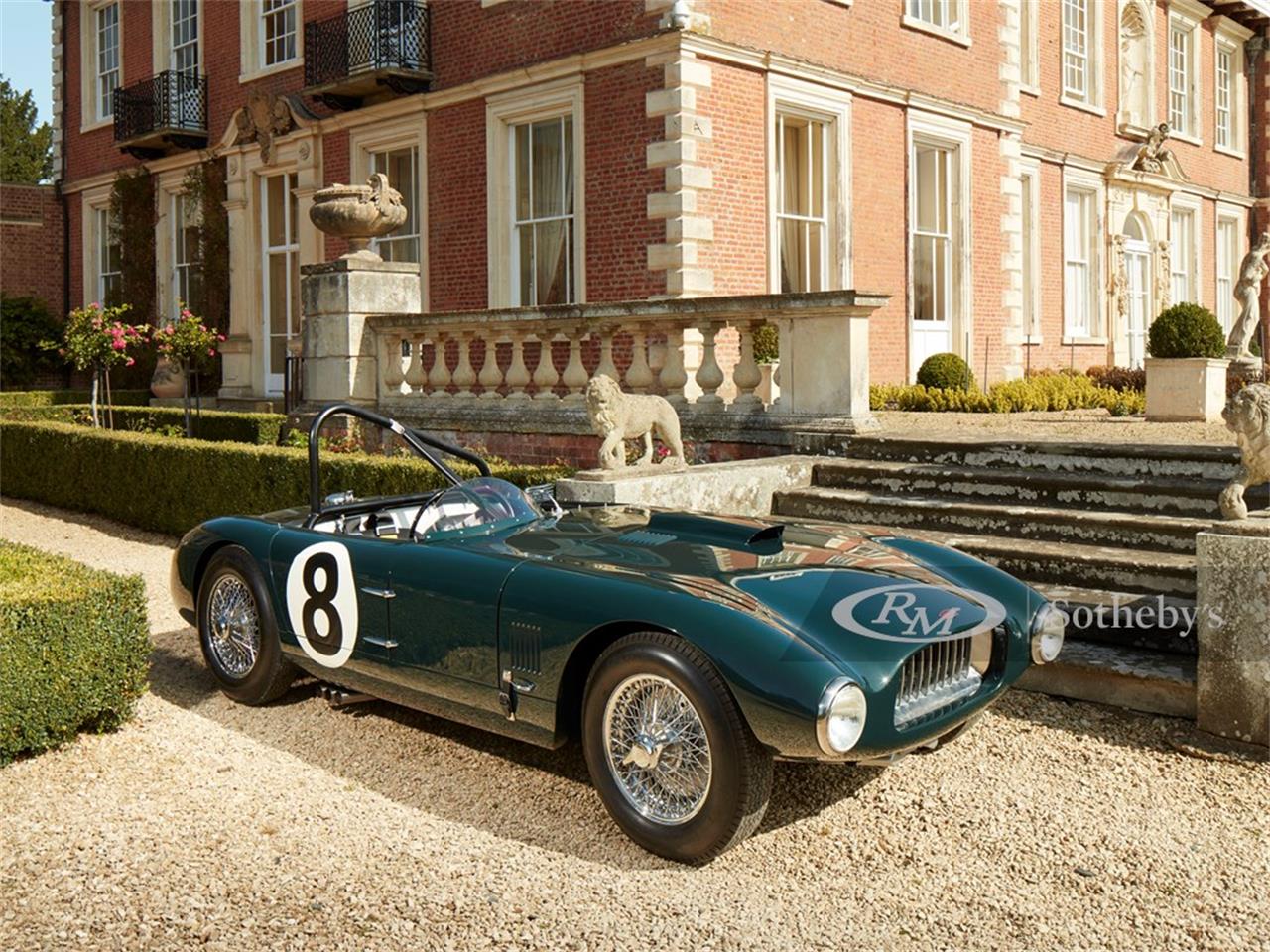 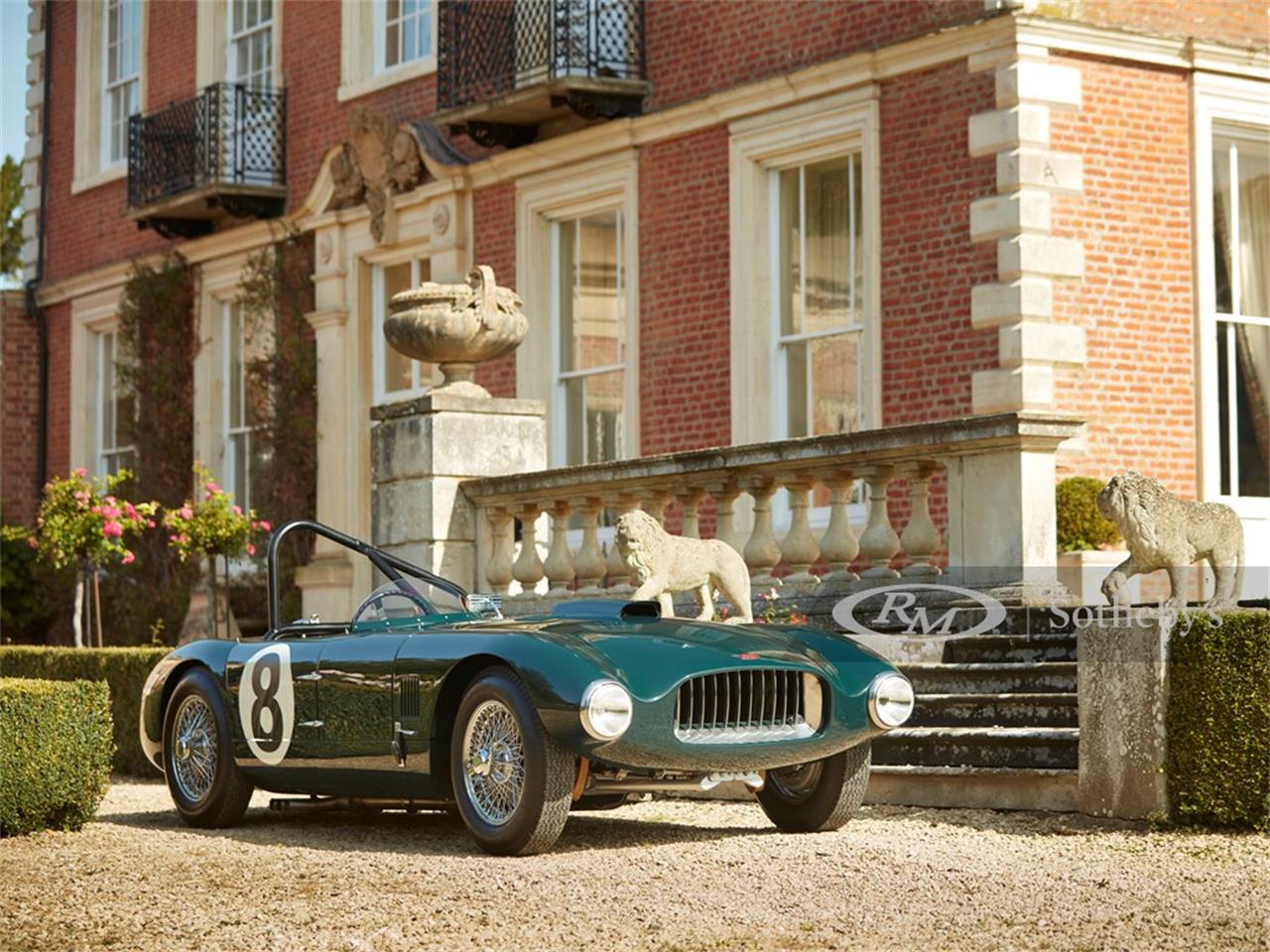 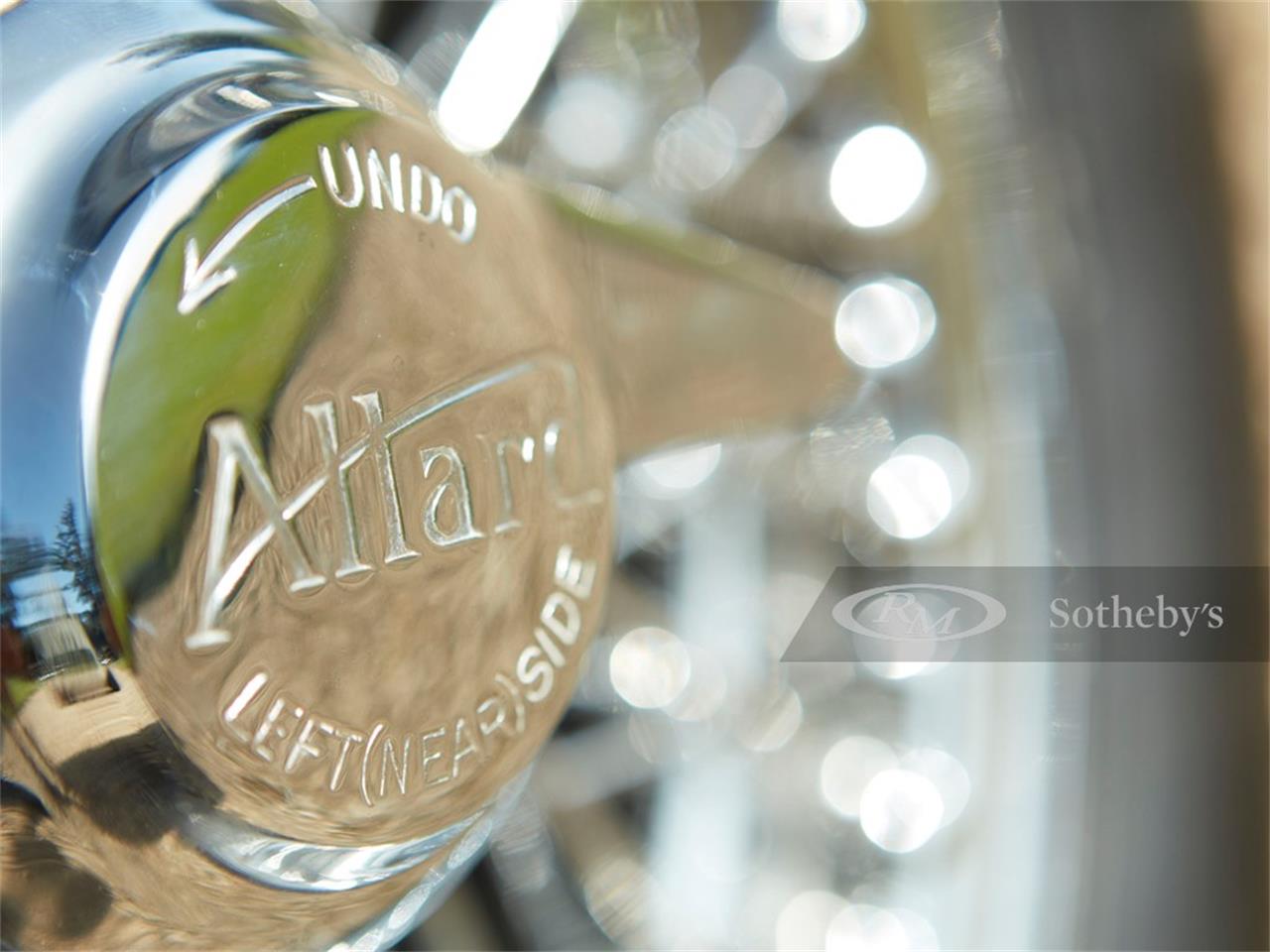 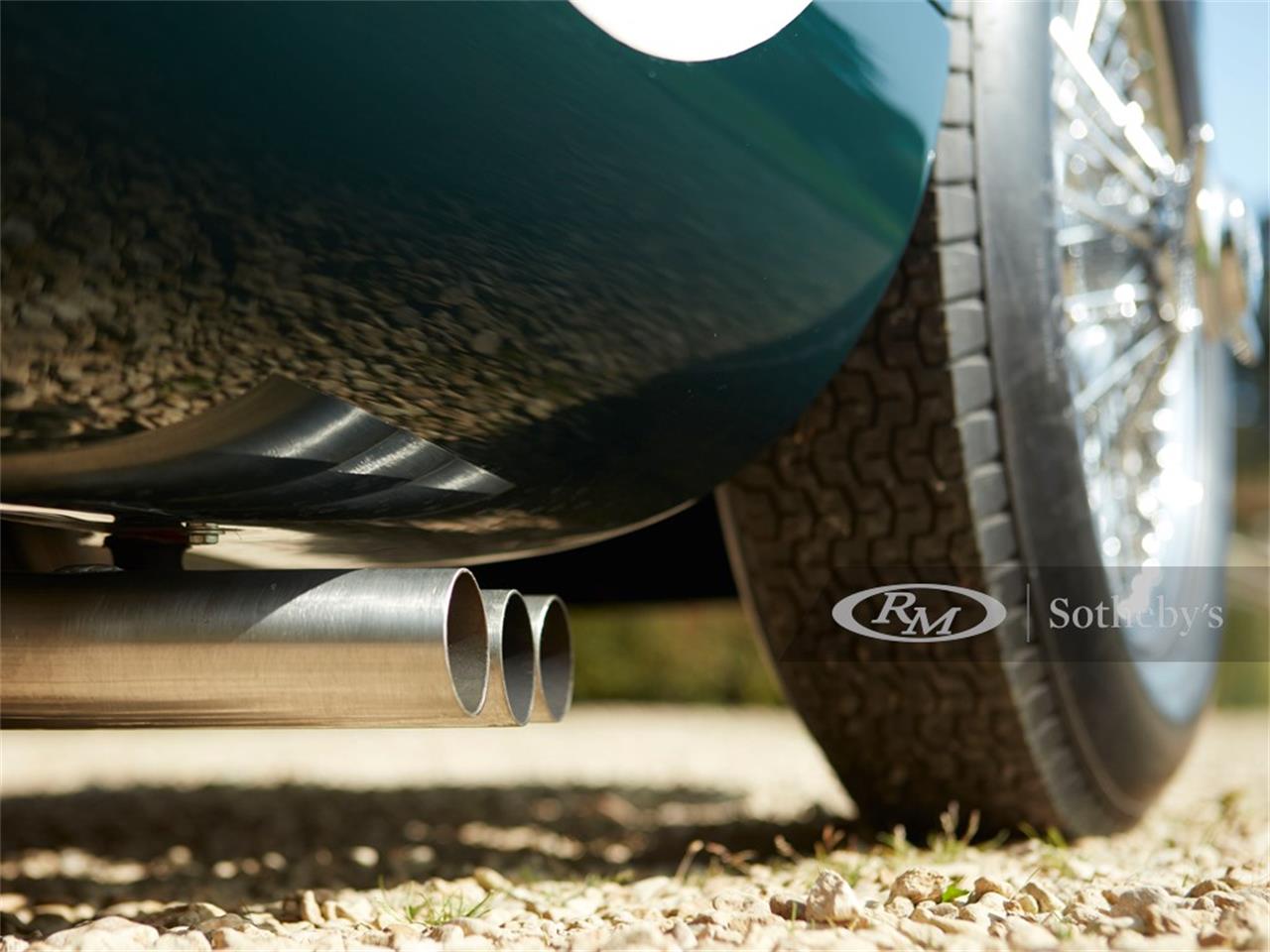 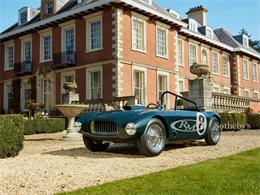 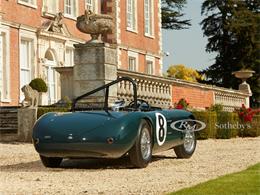 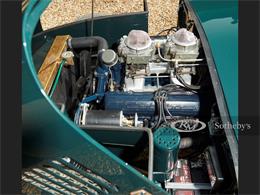 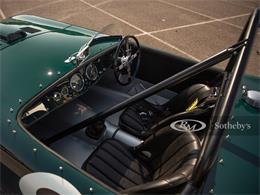 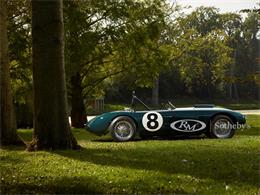 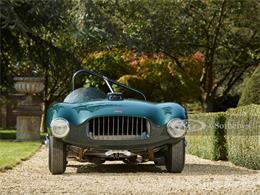 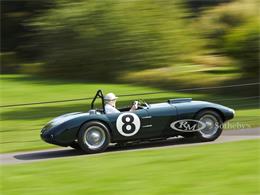 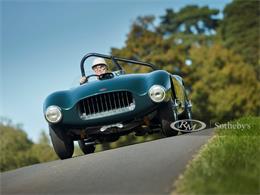 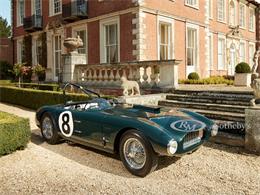 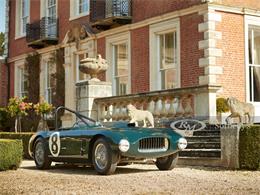 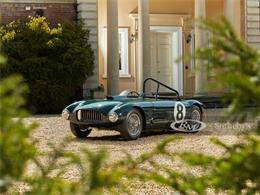 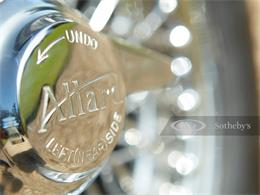 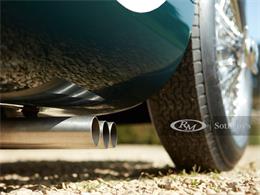 The J2 led the field in American sports-car racing in the early 1950's, forcing major manufacturers such as Ferrari and Jaguar to take stock after a renowned East Coast Allard J2 won eight major races in a row. Carroll Shelby drove a J2 with great success, and this fundamental idea of mating a British chassis with an American V-8 engine inspired Shelby who further advanced this hybrid concept in developing the Cobra -- a fact he readily acknowledged.

In 1952, U.S. General Curtis Le May (the youngest four-star General since Ulysses S. Grant) was the commander of the Strategic Air Command, with all U.S. Air Force facilities and airfields at his disposal. Being an avid sports car enthusiast, General Le May loaned out select airfields for competition use by the Sports Car Club of America. His associate General Griswold was an Allard owner who shared Le May's racing passion. The pair formed a racing team and ordered three Allard JRs to campaign in the USA.

At the same time in the U.K., engineer Zora Arkus-Duntov had joined the Allard Motor Company and was chosen to drive a factory team JR at the 24 Hours of Le Mans in June 1953. That same year, Duntov left Allard for the USA and a development role at Chevrolet, where he helped to introduce the small-block V-8 to the Corvette and revolutionized the American sports car industry earning the nickname "Father of the Corvette".

AN ALLARD JR FOR THE 21ST CENTURY

This new authentic Allard JR heralds the rebirth of the Allard marque in the modern day over sixty years since the last car rolled out of the factory in London in 1959. Seven JR's (ranging from chassis number 3401 to 3407) were built between 1953 and 1956 with chassis number 3408 naturally given to this car by archivist and first grandson to Sydney, Gavin Allard.
Chassis number 3408 is built very closely to the specification of the 1953 Le Mans JR chassis number 3402 that ran at the 1953 24 Hours of Le Mans, and in doing so is accredited by the FIA. This opens the door to eligibility for racing events around the world. With its removeable FIA safety cage and other safety features, this JR is eligible to race at prestigious international events including the Le Mans Classic or the Grand Prix de Monaco Historique.

At its heart is a 5.4-litre (331 cu. in.) Cadillac OHV V-8 engine sourced from a K2 with original Edmunds intake manifold and dual Carter carburetors, mated to a four-speed manual gearbox. Clothed by hand-formed all-aluminum bodywork and finished in the iconic shade of British Racing Green, this JR was constructed using many correct, original Allard components in addition to the engine. These Allard parts include a Marles steering box, 'Vertex' Magneto, Lucas dynamo, a modified J2 De Dion axle, front spindles and hubs, brake back plates front and rear, and an Allard speedometer and tachometer. With over two decades of experience in motor racing, motorsport fabrication and restoration of historic Allards, this example was largely constructed by master builder and second grandson Lloyd Allard, with assistance by his father (Sydney's son) Alan, himself retired from a motorsport career.

Historical input and technical basis of the JR design were driven by the original designer Dudley Hume. At the age of 93, Hume supplied his experience, support, and some 120 drawings to this project which he held close to his heart. David Hooper, chief engineer and draftsman at Allard Motor Company also gave support and advice. With Hume's original and contemporary input, this team joined forces to produce a superb car of stunning quality throughout utilizing the same construction methods and materials as the original JR.

This stunning example is unique, given the fact it was completed in 2019 and prepared by the second and third generations of the Allard family working together with the original Allard designer and chief engineer - all dedicated to seeing this cherished project reach a stunning conclusion. The JR is ready to be campaigned by its first owner in historic racing, with the assistance of Allard's extensive knowledge and consultation. On and off the track, this would be an exciting opportunity for any historic racer or vintage sports car enthusiast as an investment into the rebirth of one of the most celebrated manufacturers of the 1950's, offered directly from Allard. To view this car and others currently consigned to this auction, please visit the RM website at rmsothebys.com/en/auctions/lf20.