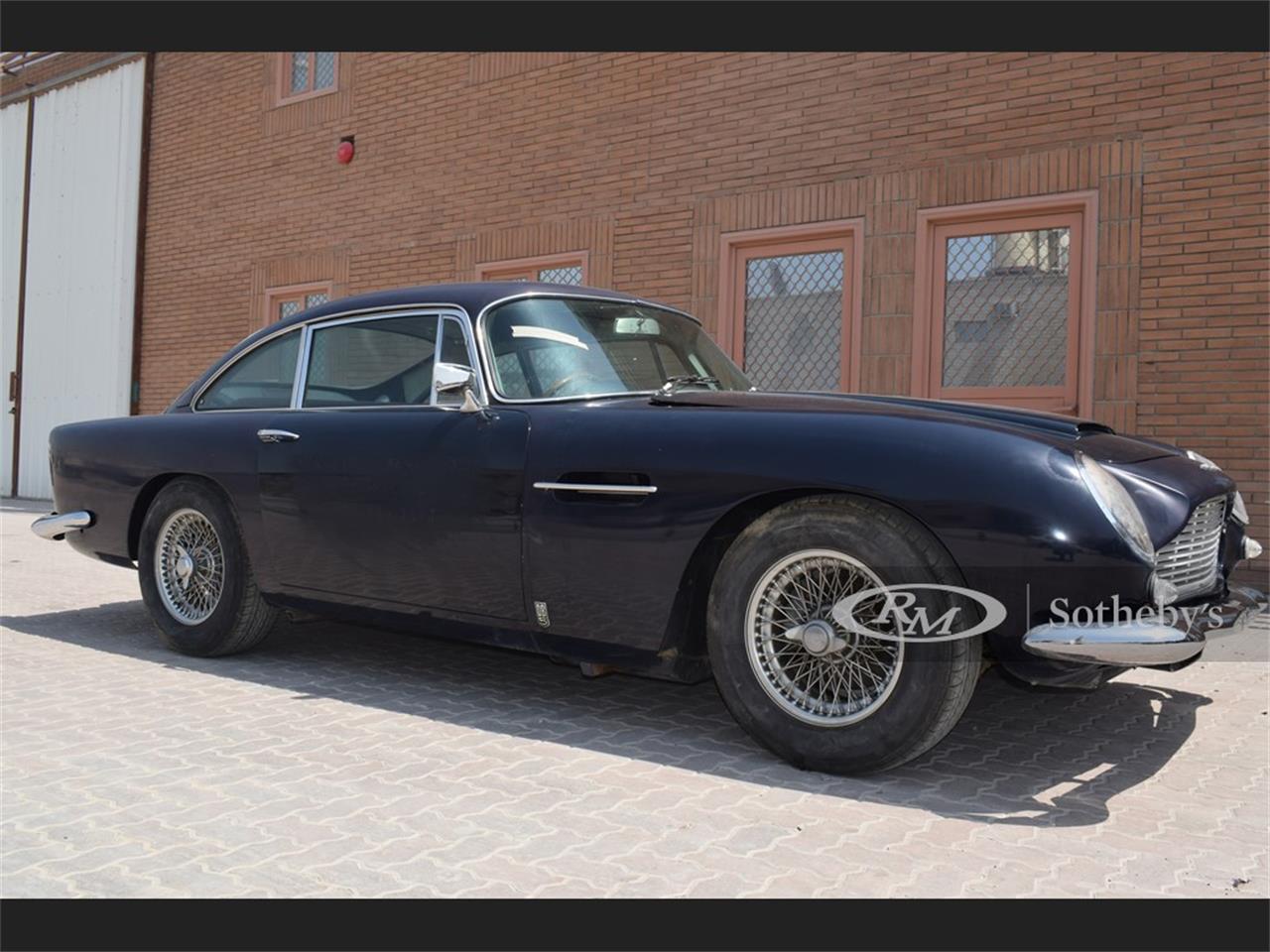 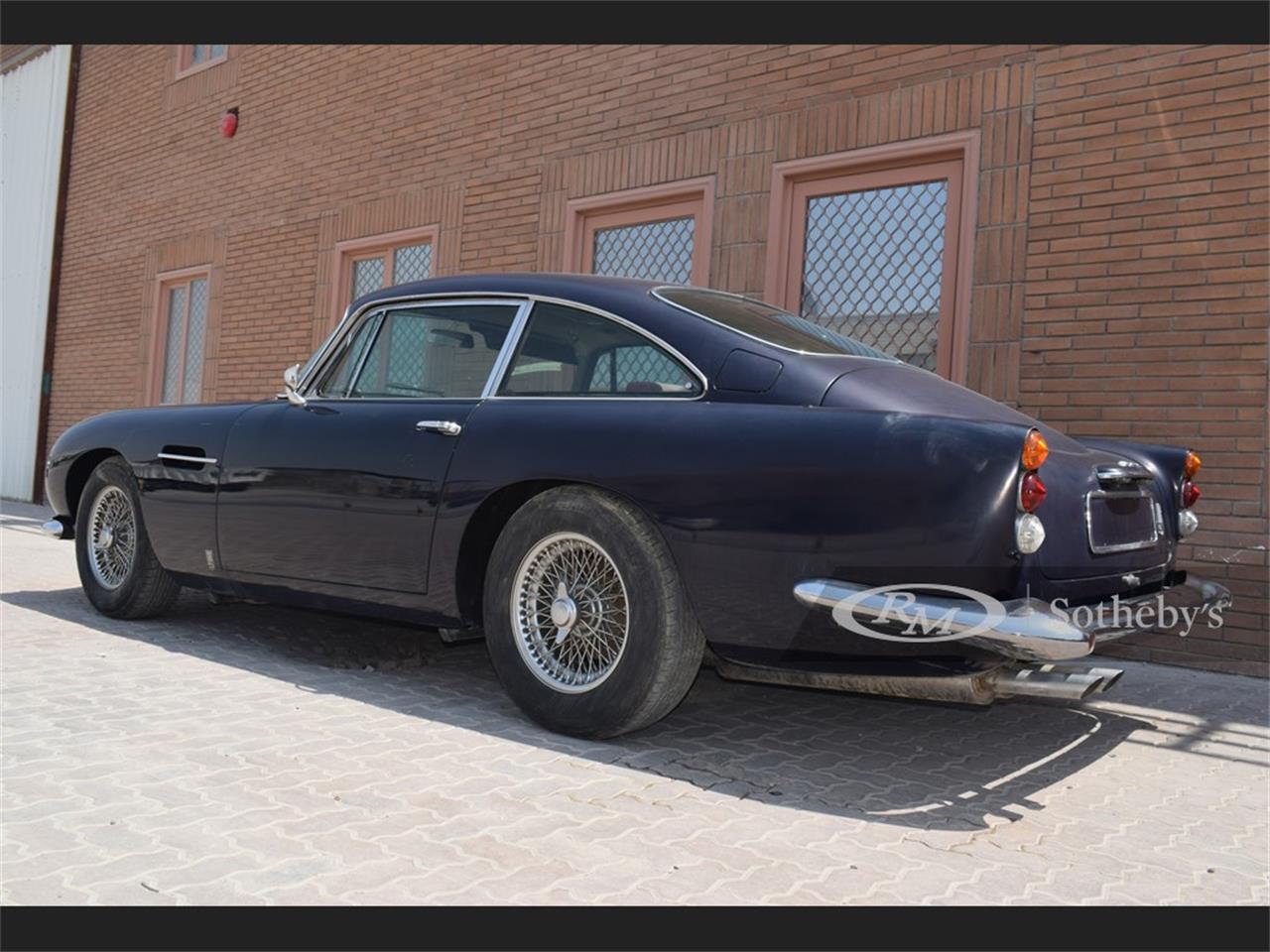 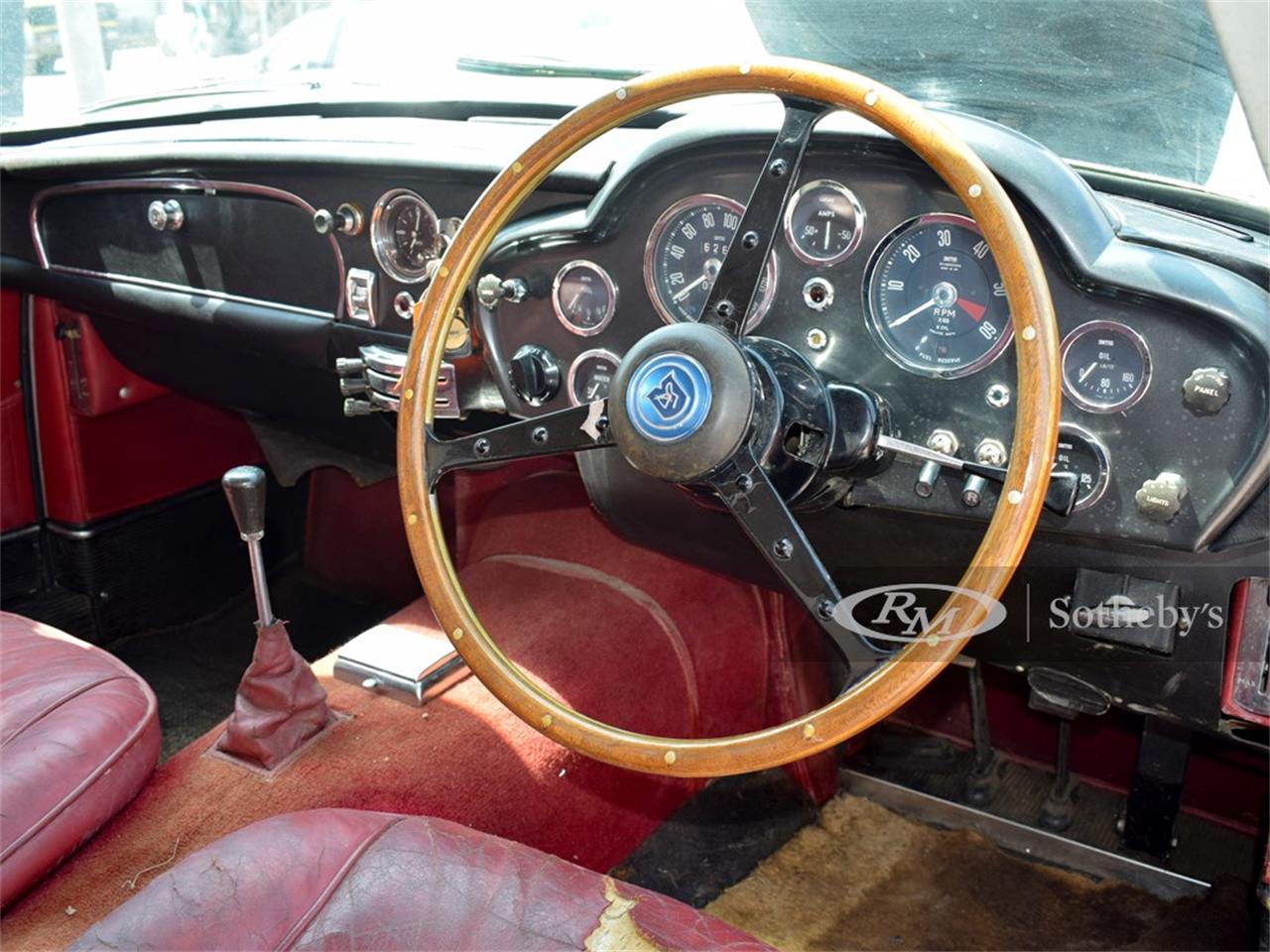 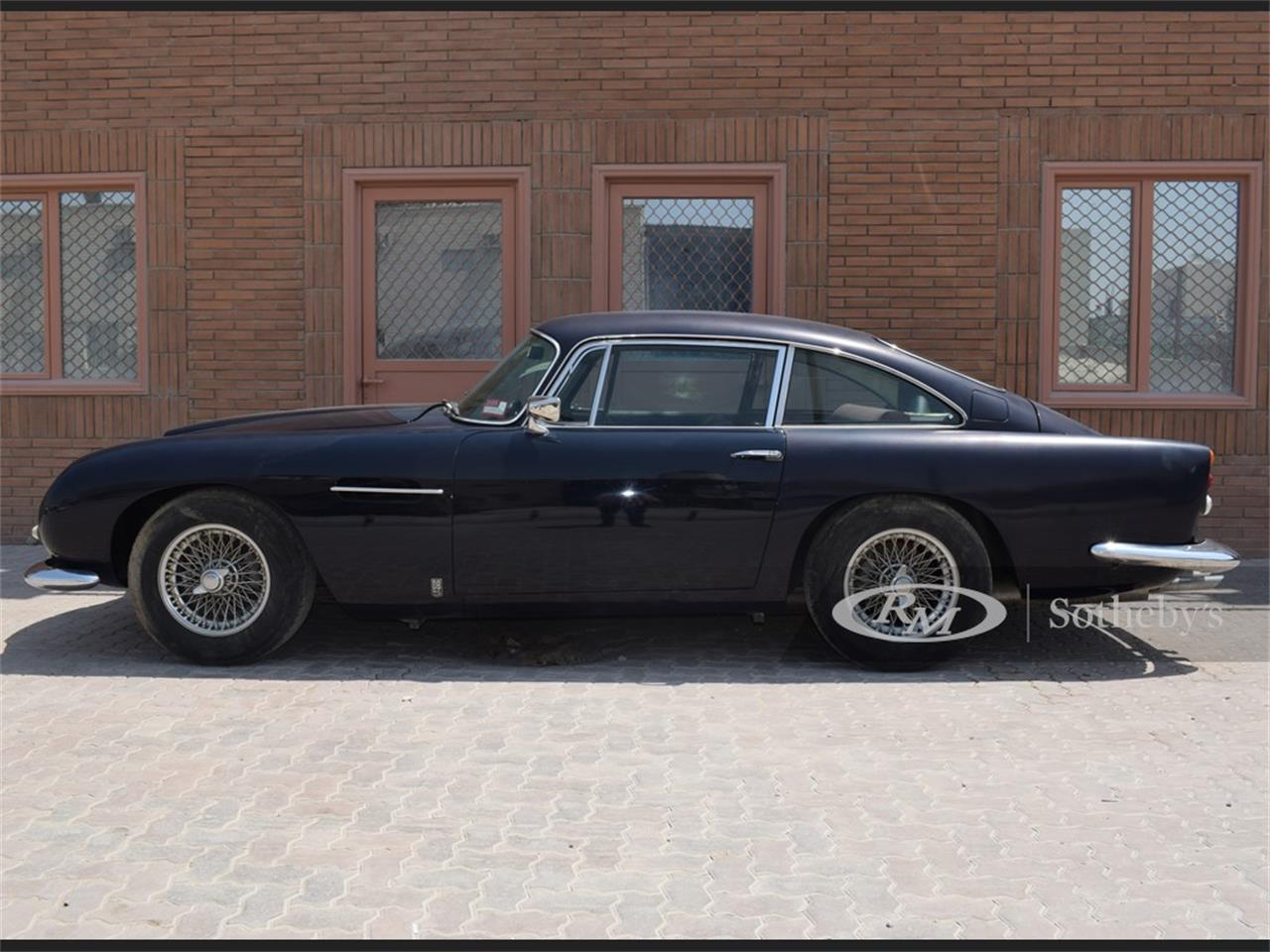 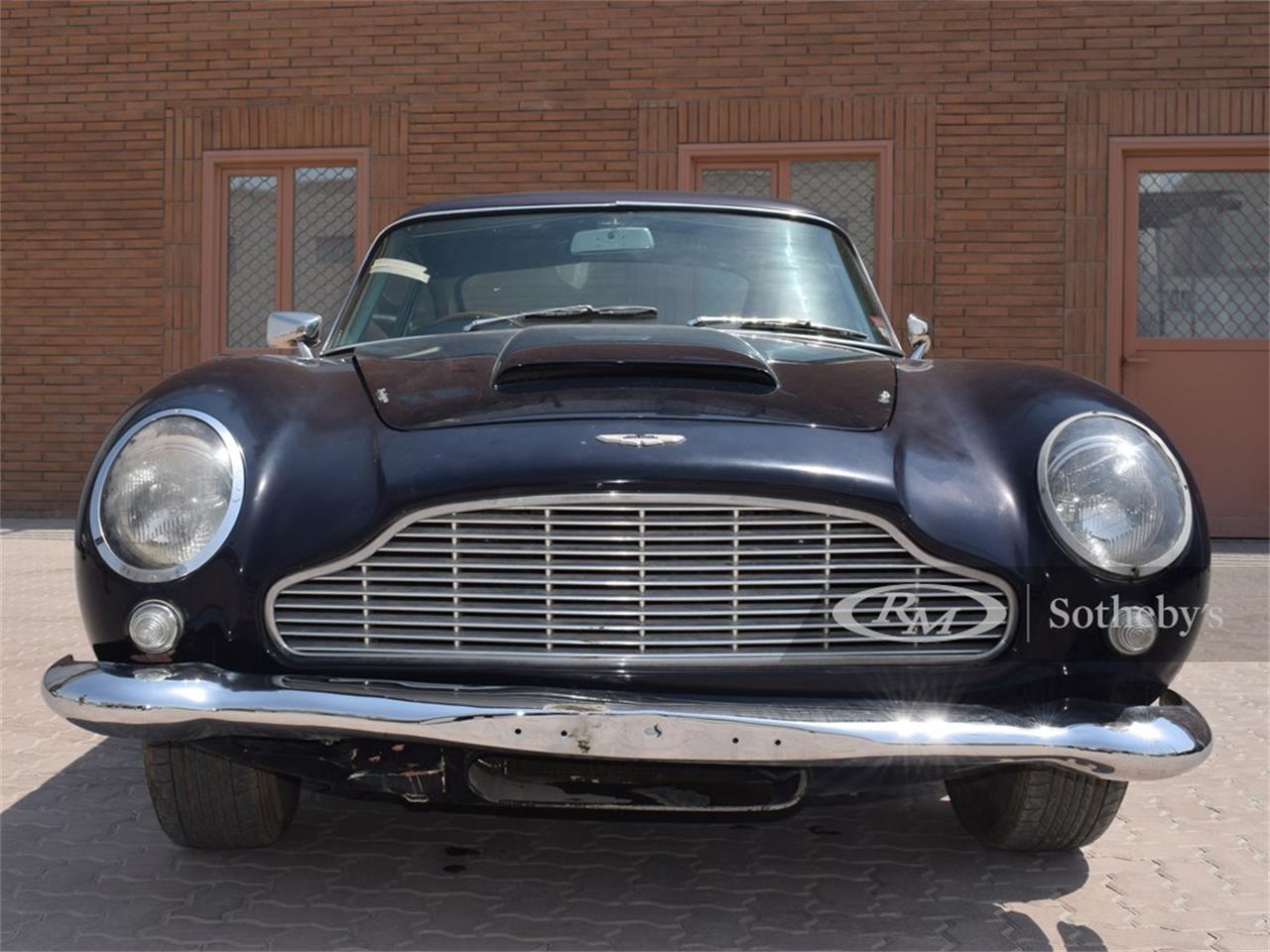 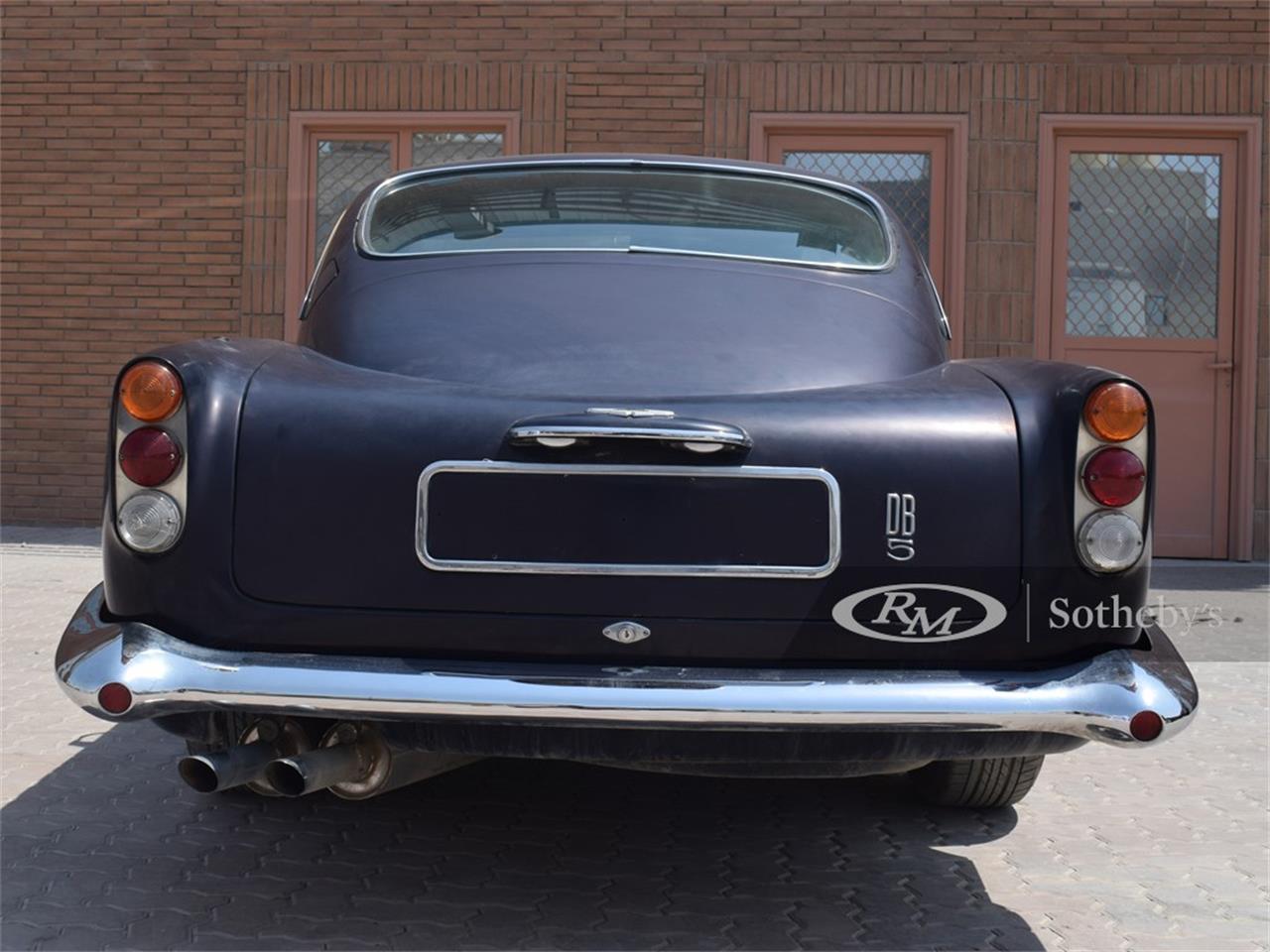 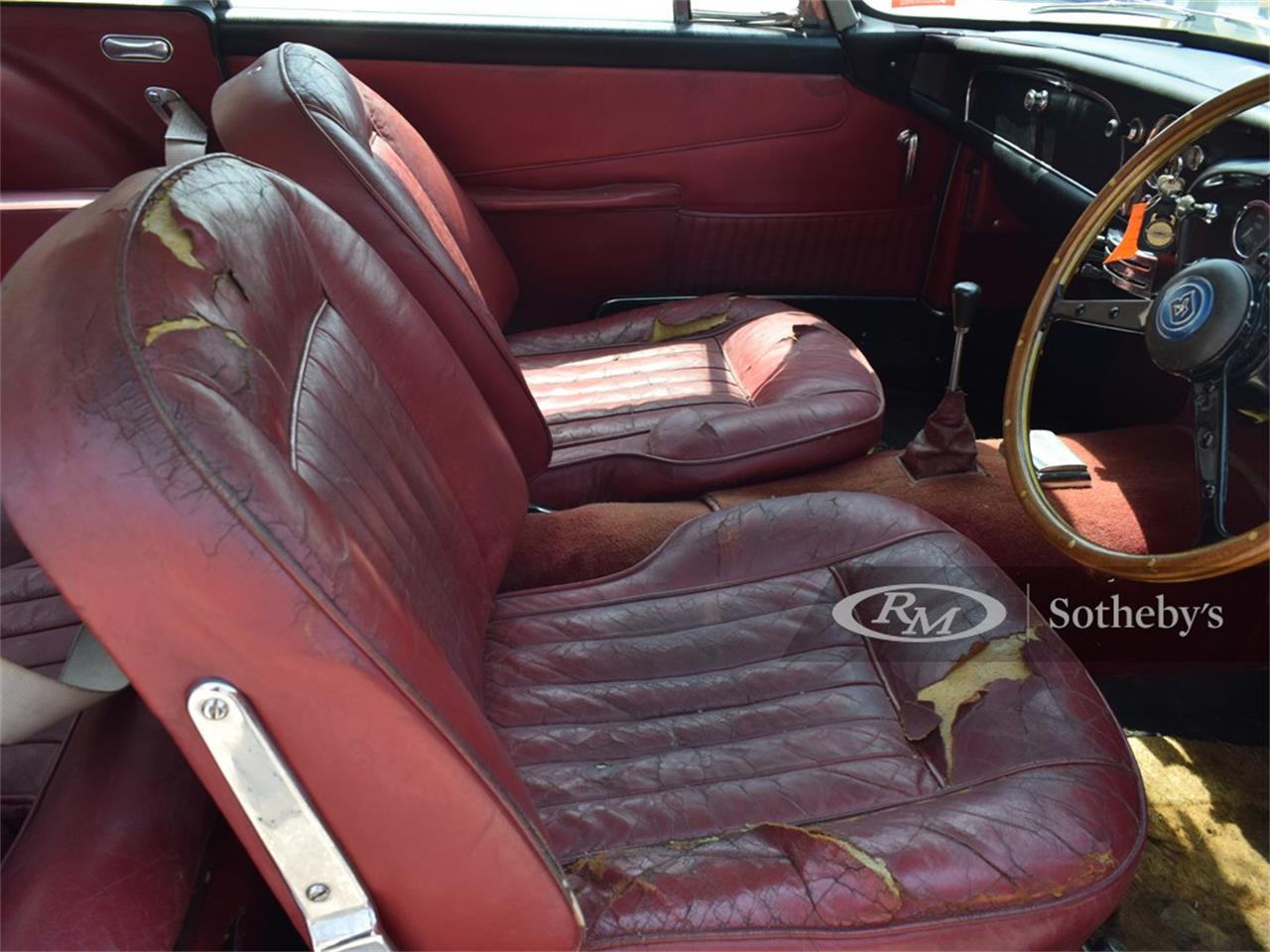 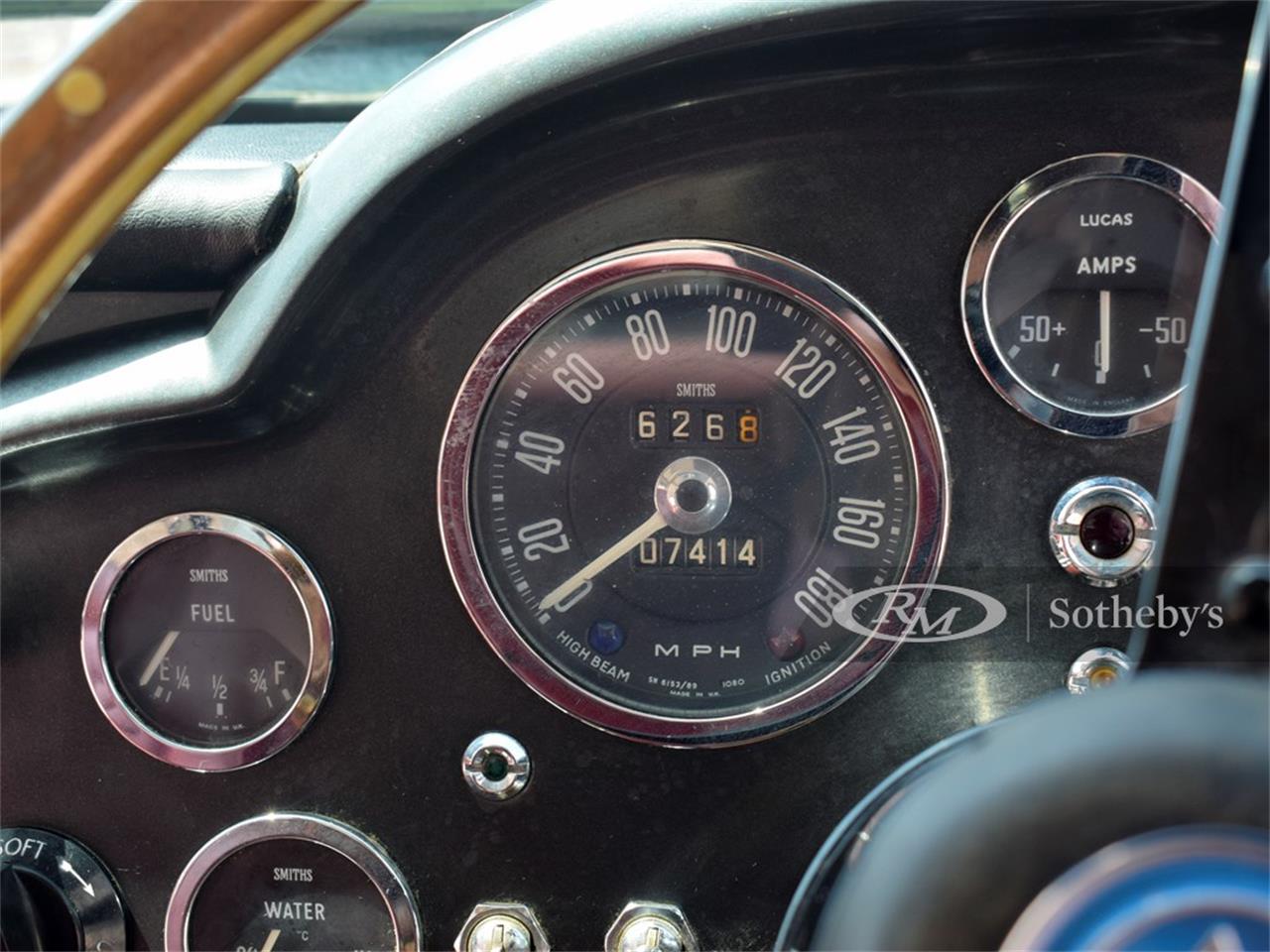 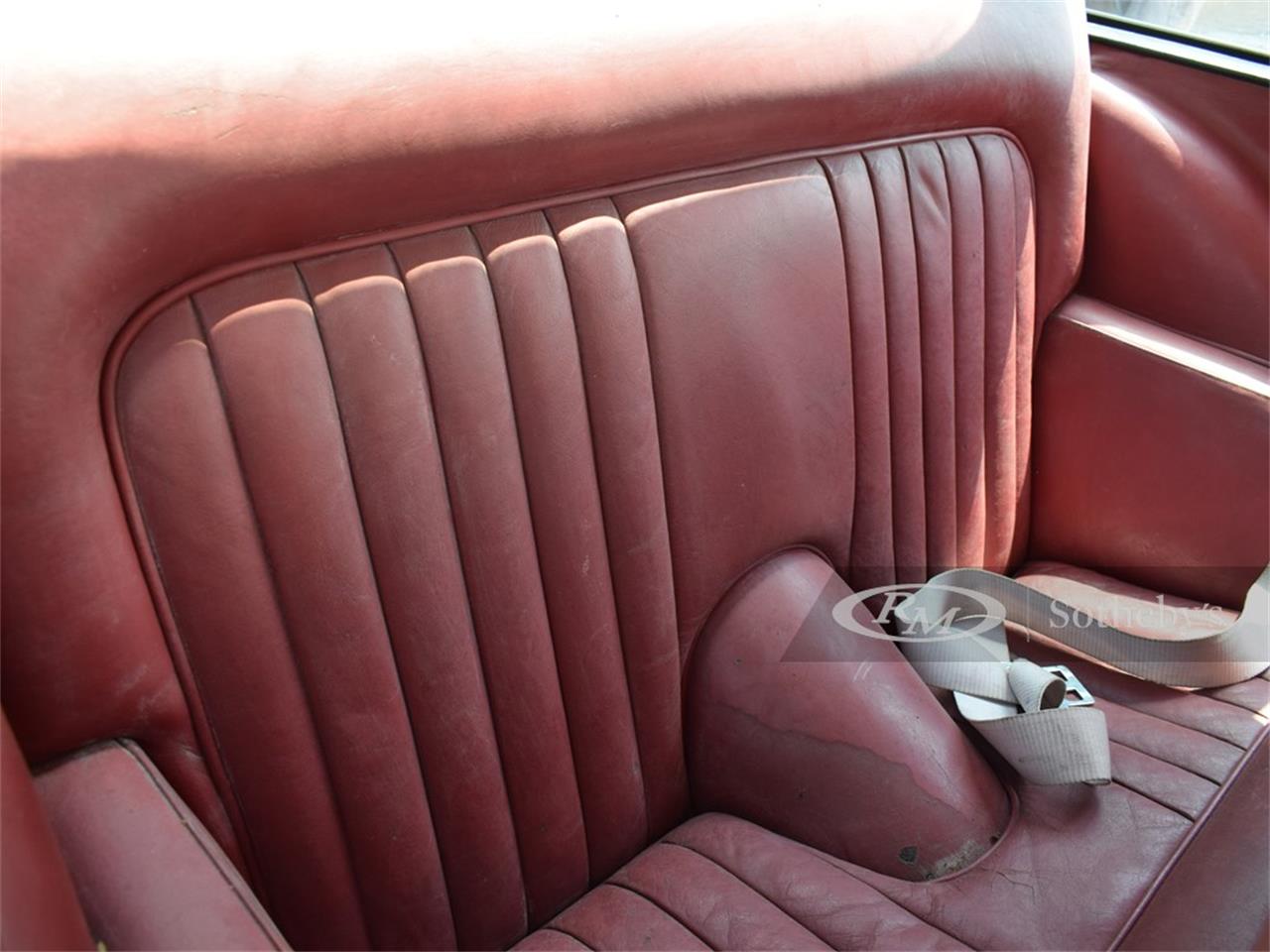 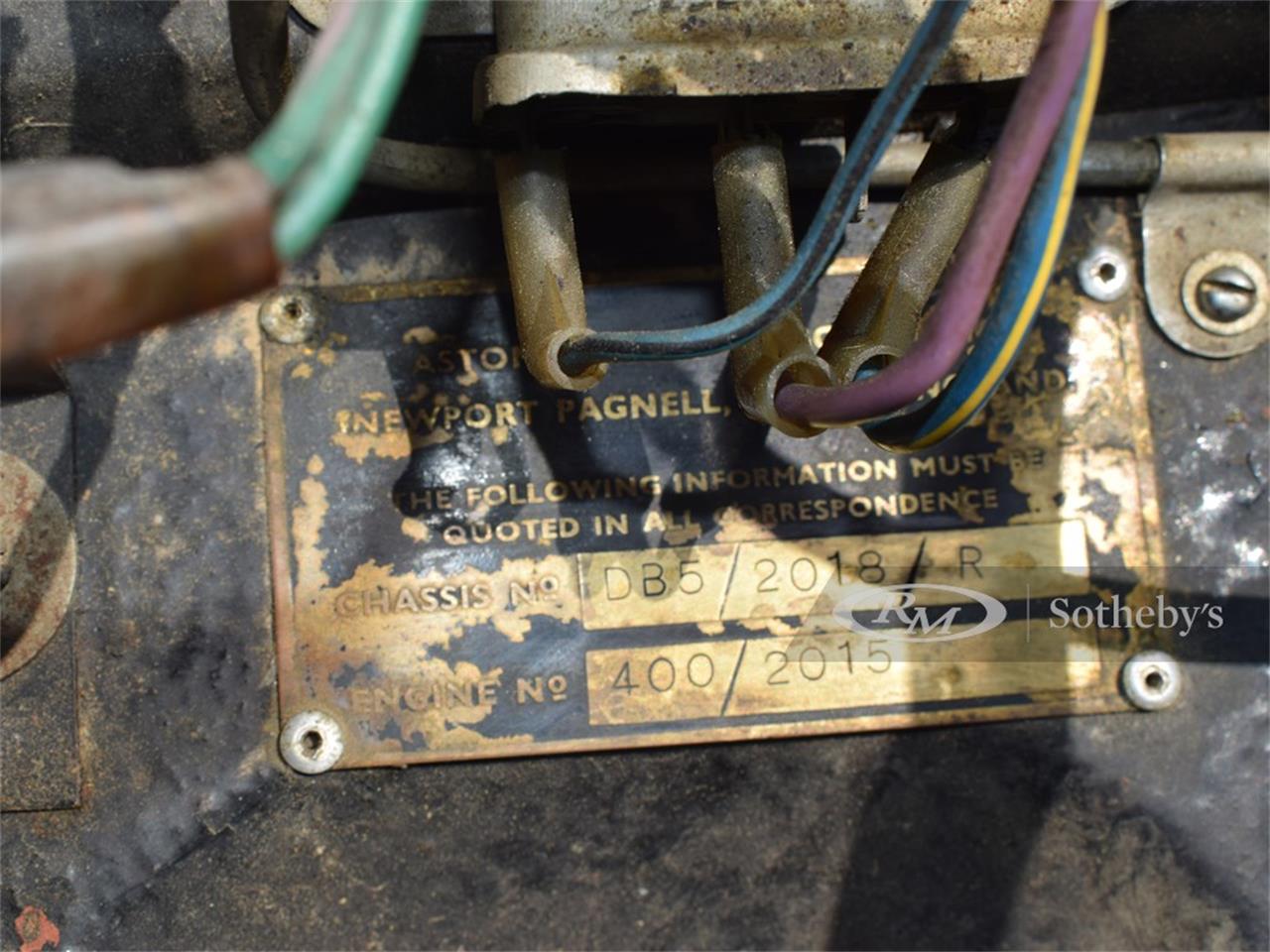 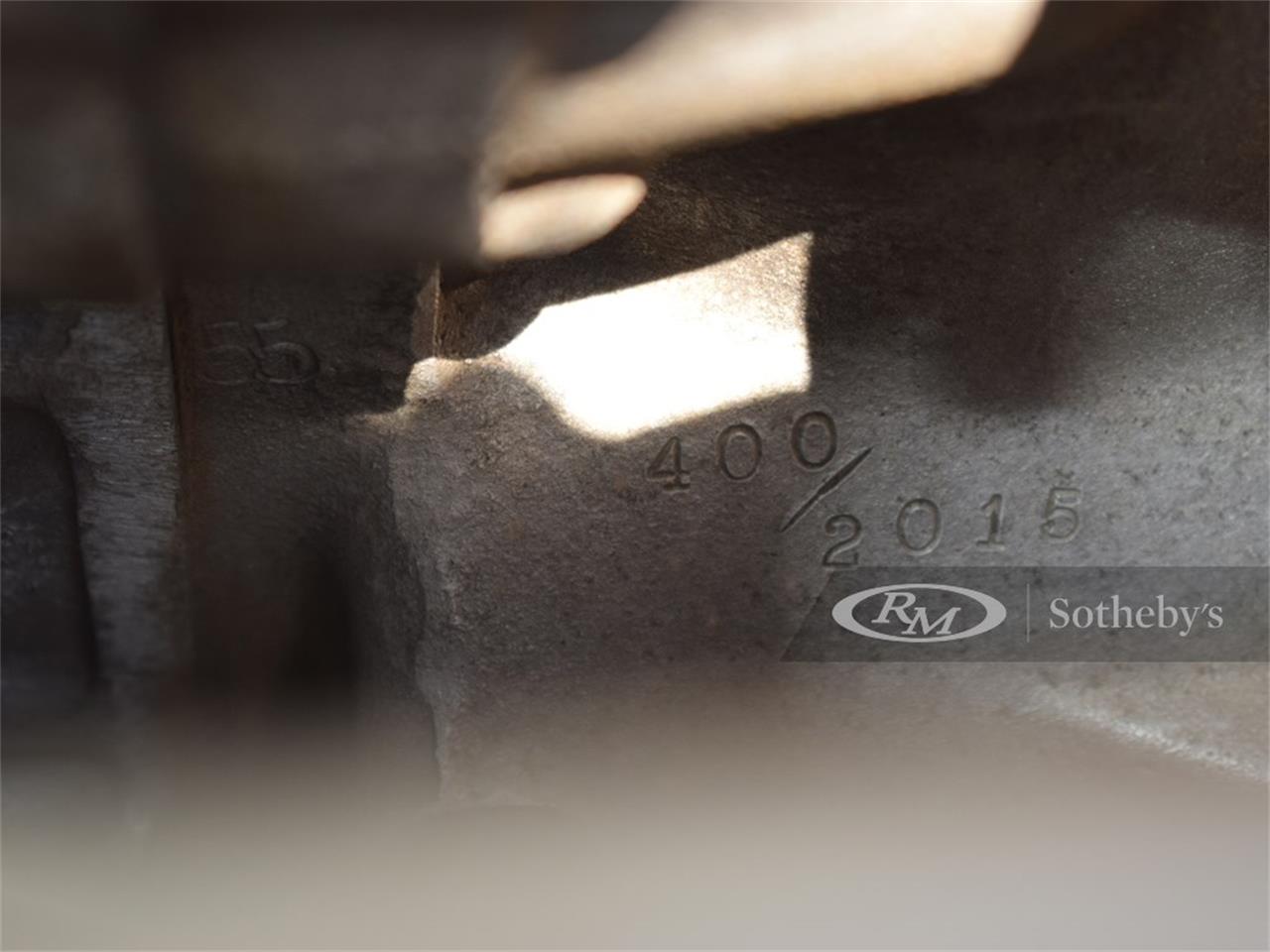 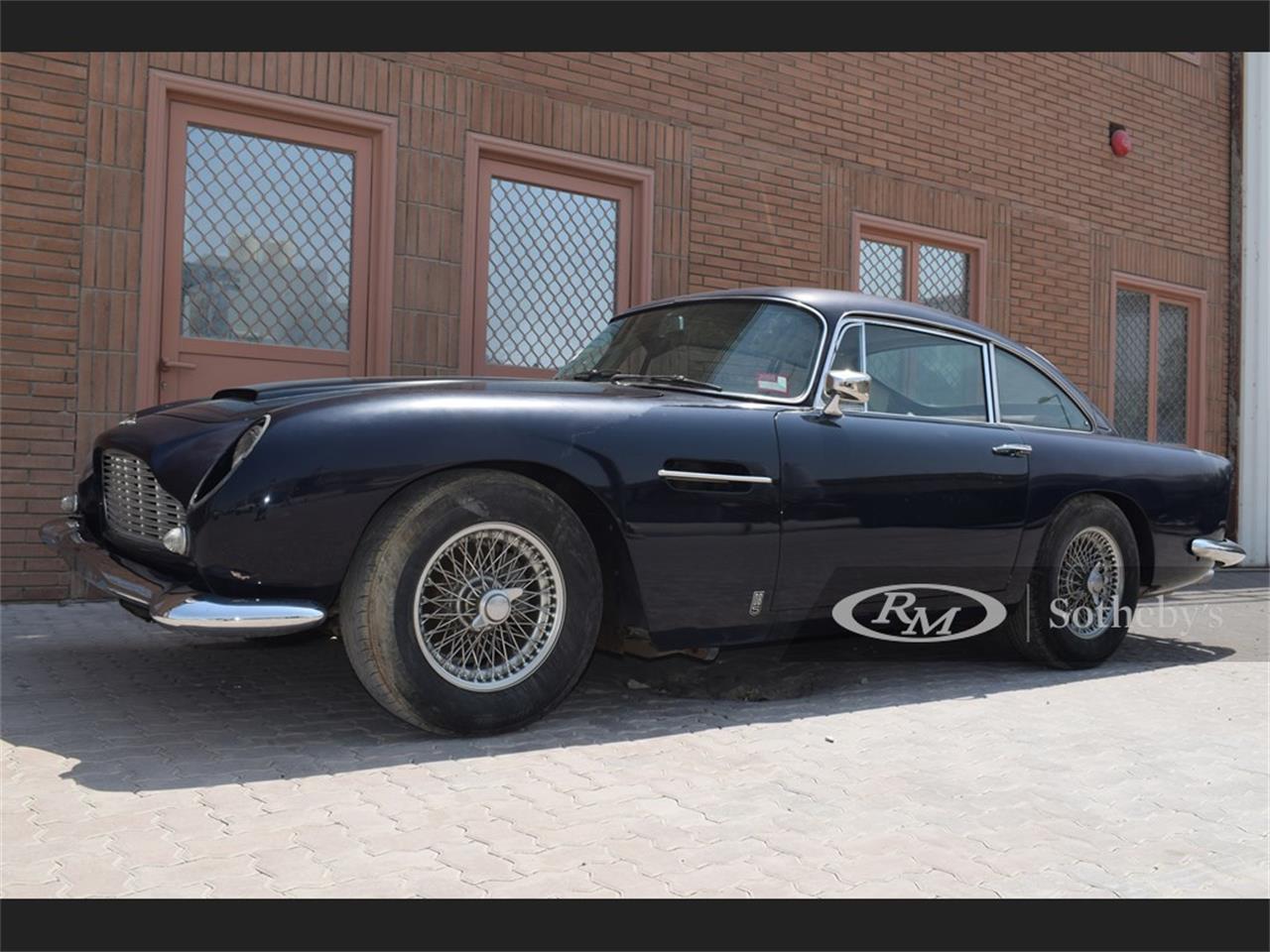 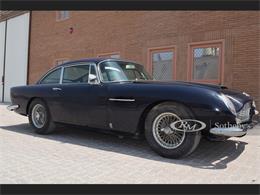 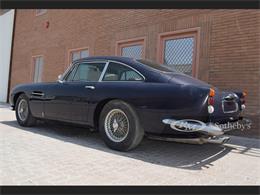 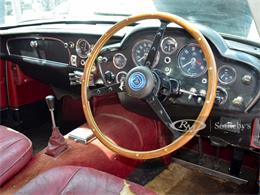 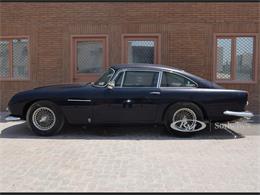 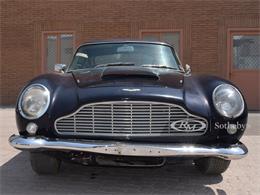 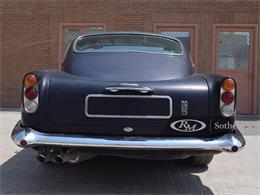 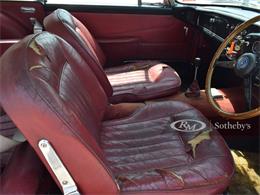 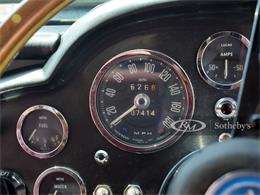 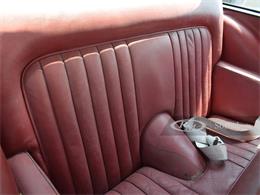 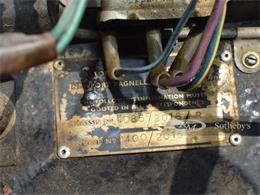 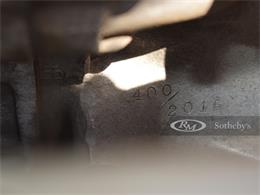 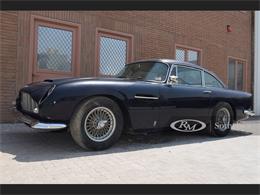 It is near impossible to mention a DB5 without associating it with the secret agent that found himself behind the wheel of one in the 1964 film Goldfinger. Little did Aston Martin know at the time that that vehicle would be forever linked with 007 and his exploits, and, in the process, the DB5 is considered by many as "The Most Famous Car in the World." It would make many return appearances in future James Bond films; in the real world, DB5s are adored by those who've ever had the privilege of taking one for a drive for their elegant style, race-bred performance, luxurious interior, and English sporting character.

Introduced in the fall of 1963, the DB5 evolved from the development of five different iterations of the world beating DB4. With an increase in engine displacement to 4.0-litres, the latest and final maturation of Tadek Marek's all-alloy, twin-camshaft, six-cylinder engine was able to produce 282 horsepower and was capable of a 0-60 mph run in 8.1 seconds and a top speed of 141 mph. After the first 50 cars came off the assembly line, the DB5 received a five-speed manual gearbox that was provided by ZF, which allowed for more comfortable high-speed cruising. Improvements such as the fitting of an alternator, tinted glass in the now electric windows, and for the first time, standard-fitted triple carburettors completed this new model.

DB5/2018/R has the rare privilege of being just one chassis number off from one of the few cars that were produced as the Goldfinger press cars. Originally ordered in Silver Birch - just like the one on the silver screen - chassis number 2018 was completed with red leather seats. It was also ordered with a host of optional equipment: the list included chrome roadwheels, a heated rear screen, side window vents, Motorola radio, three ear hub caps, two Marchal foglamps, Fiam horn, and detachable headrest. First delivered to Eton Motor Group in November of 1965, the DB5 eventually made its way to Australia, where it was recorded by the Aston Martin Owners Club in 1991.

Purchased by the current owner in 2008, chassis DB5/2018/R has been kept in storage for over a decade. Now in need of a complete overhaul, this is the perfect opportunity for any owner looking for a long-term project. To view this car and others currently consigned to this auction, please visit the RM website at rmsothebys.com/en/auctions/lf20.