Classic and collector car insurance for as low as $228.00*/year
* Payment estimates are for informational purposes only.
Need help with finance, insurance or shipping?
Let our Resource Guide help you find those important things you need to buy the car of your dreams. 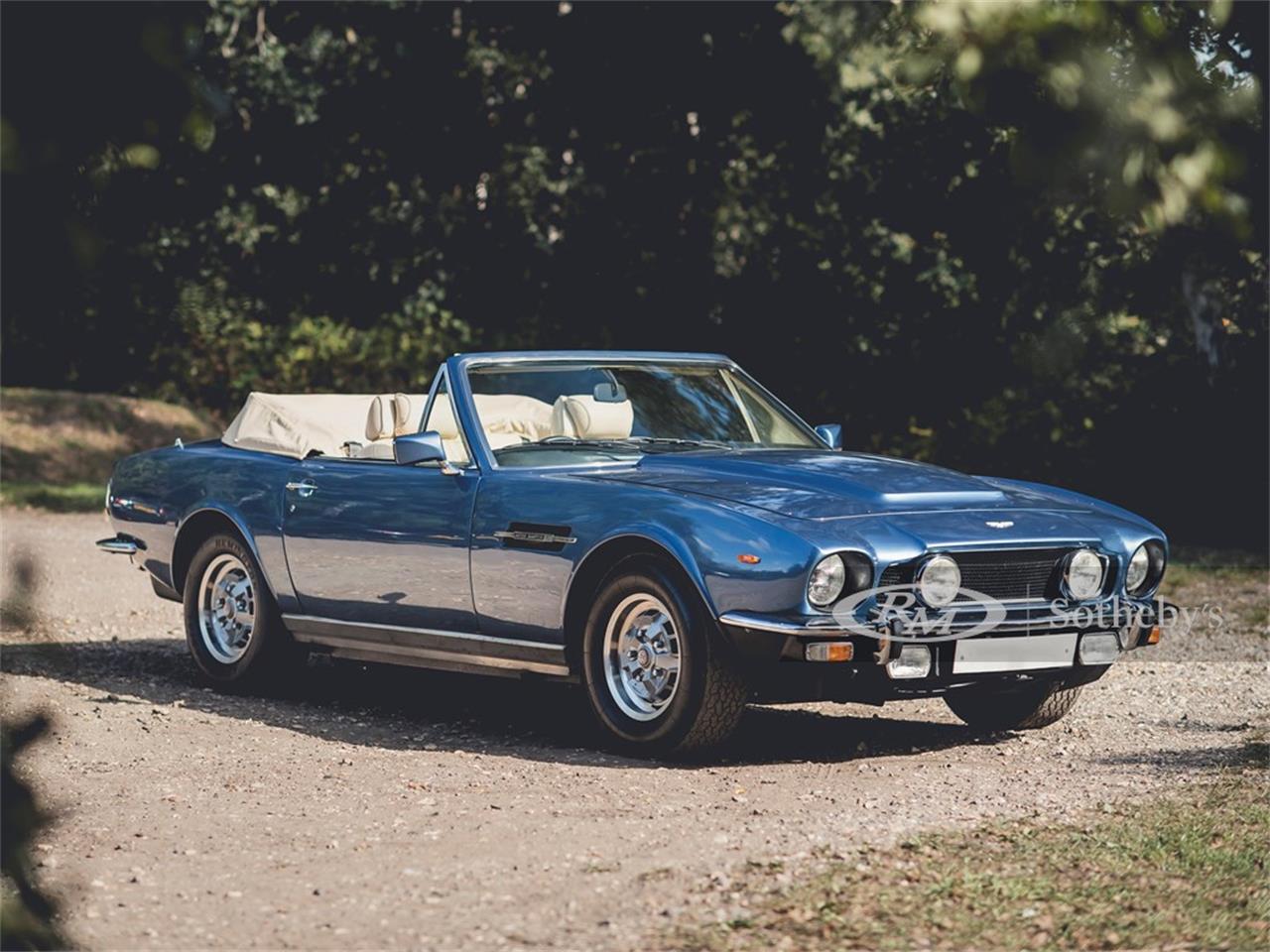 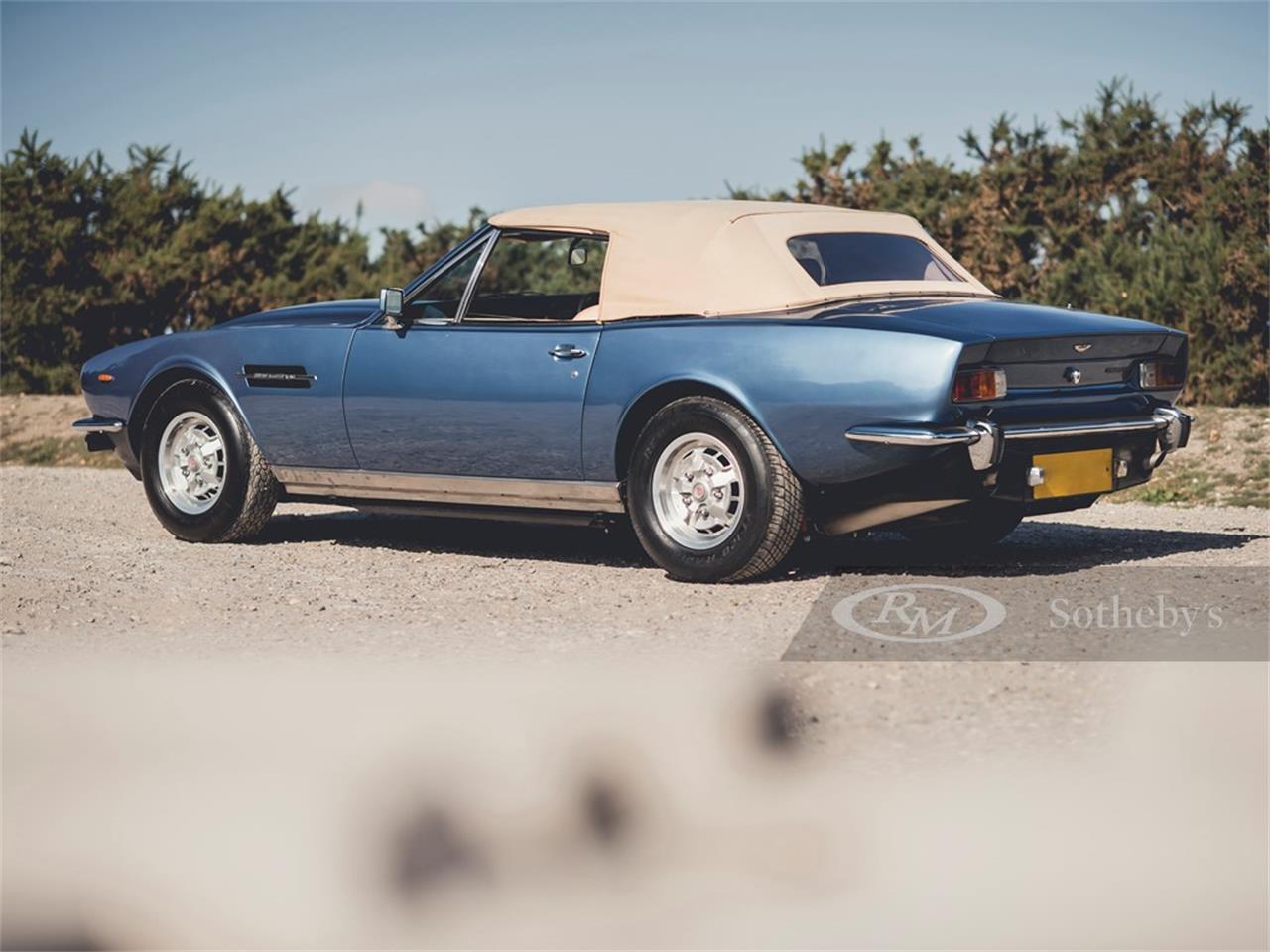 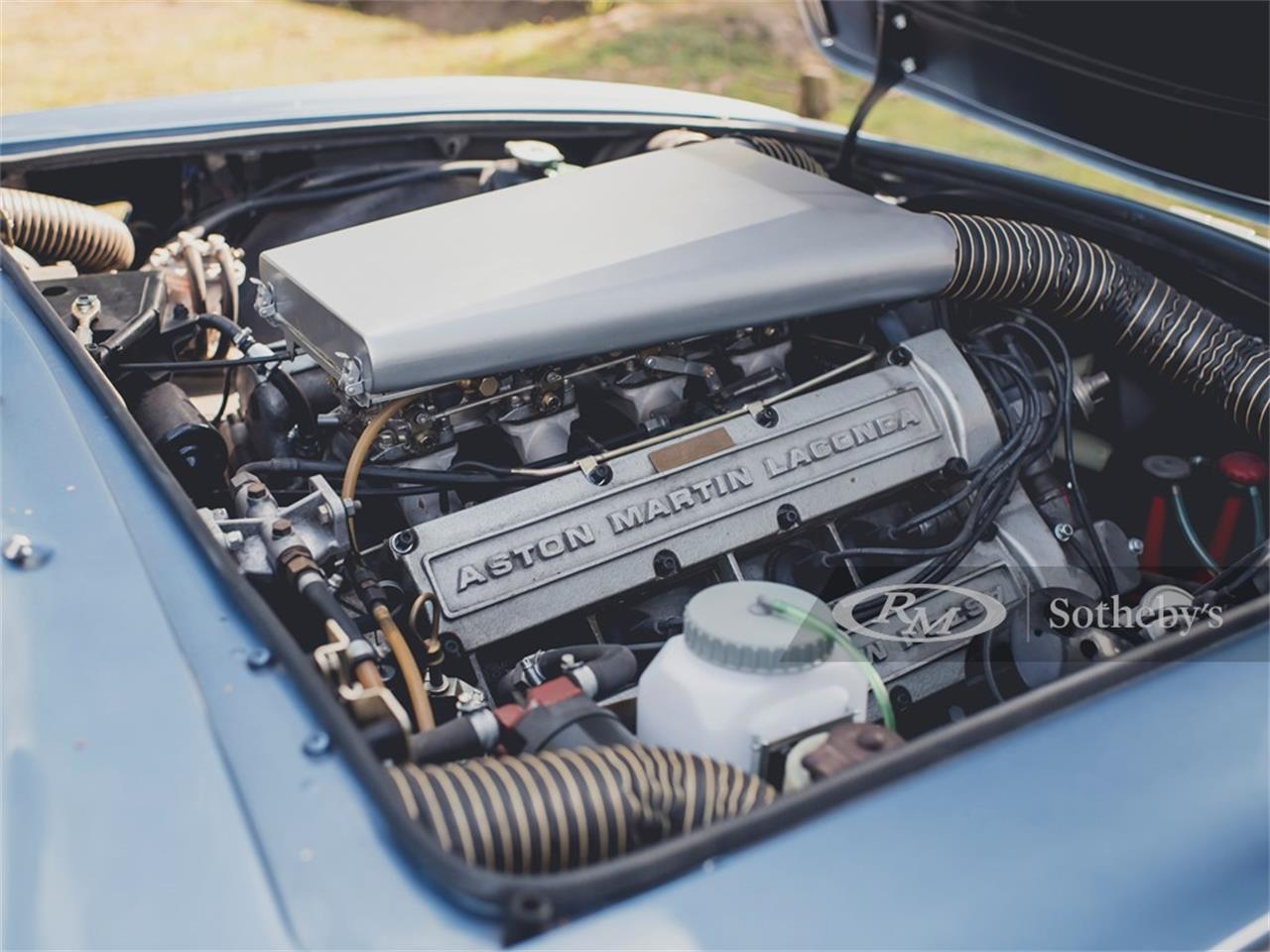 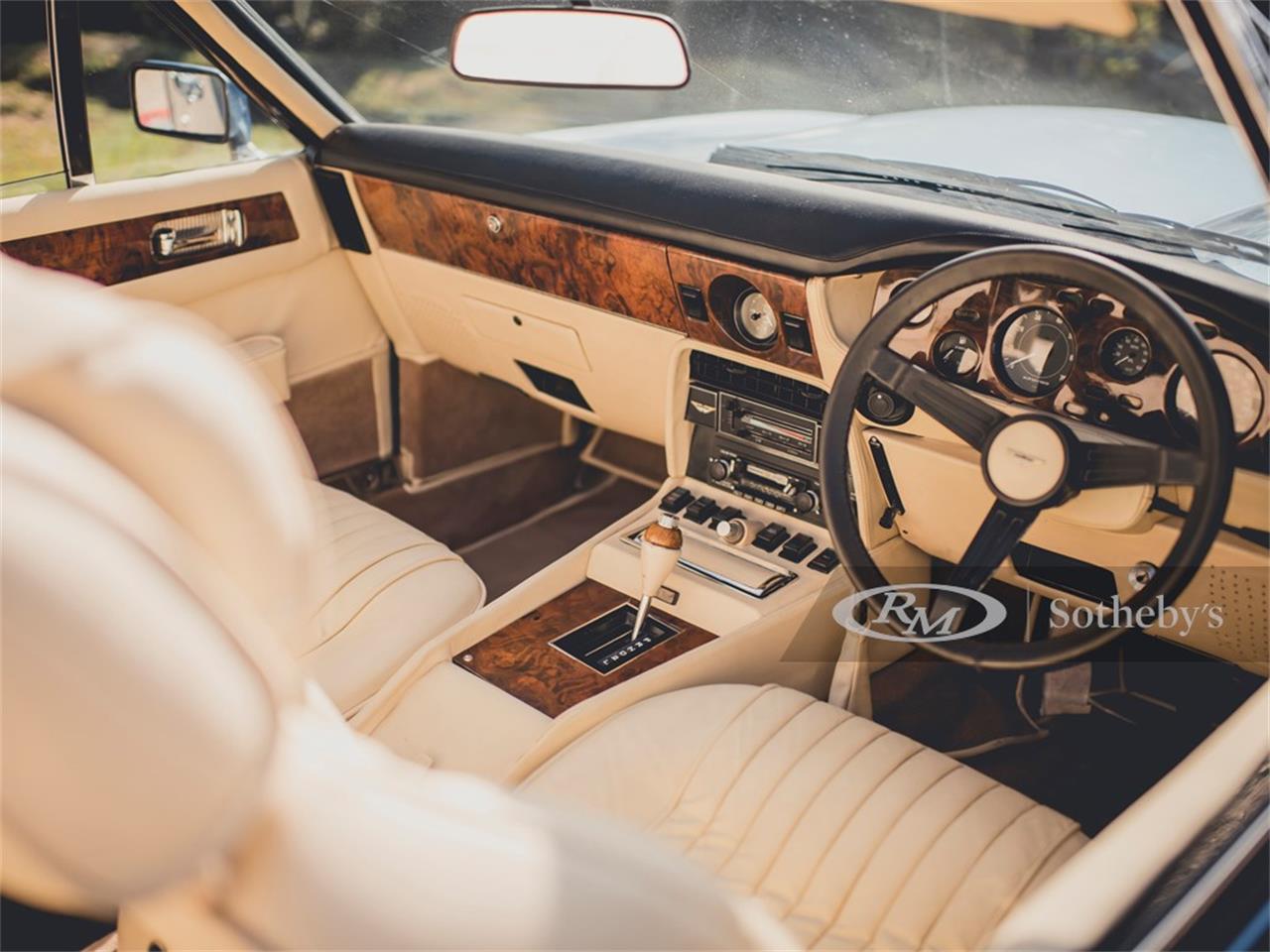 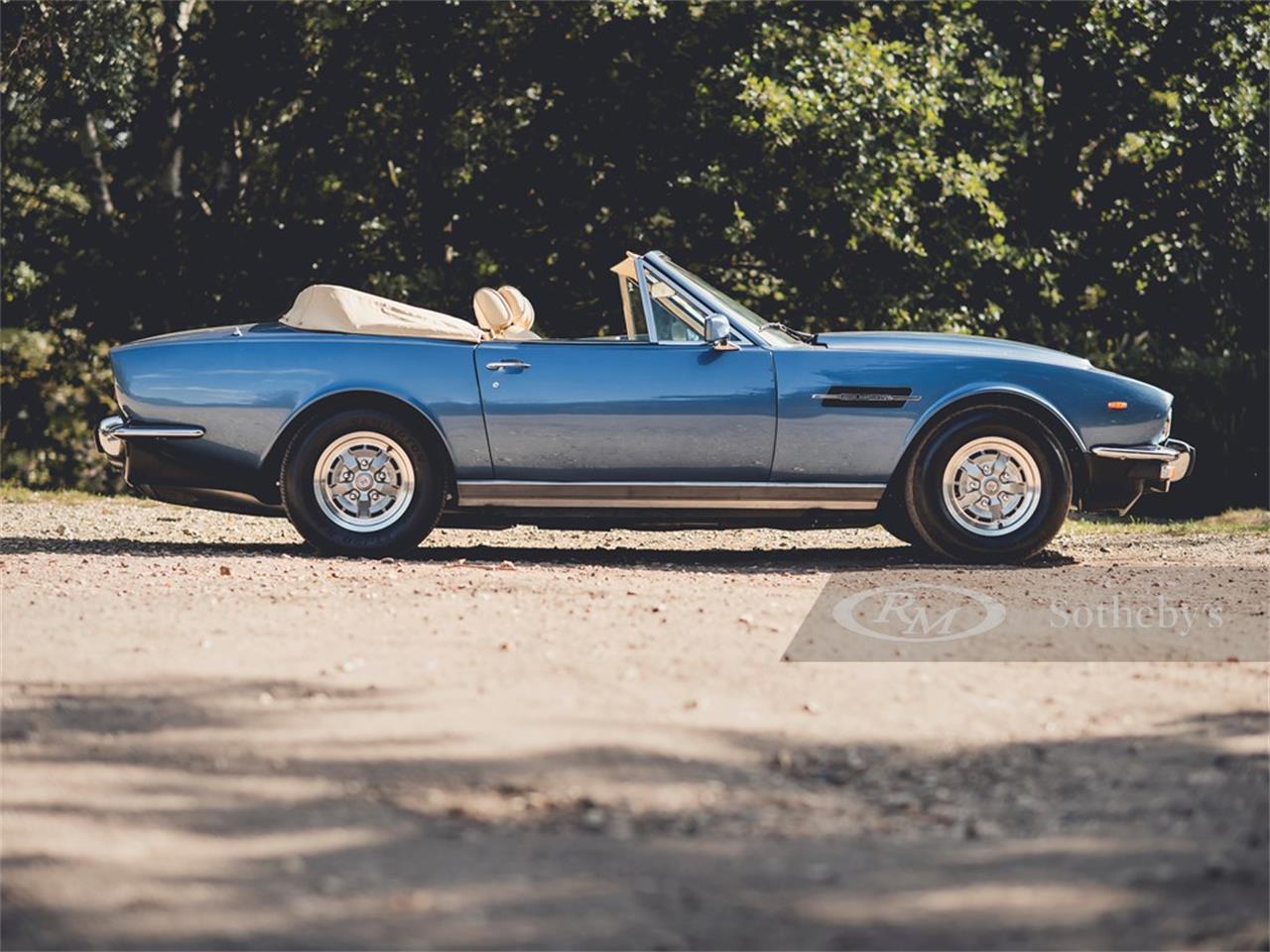 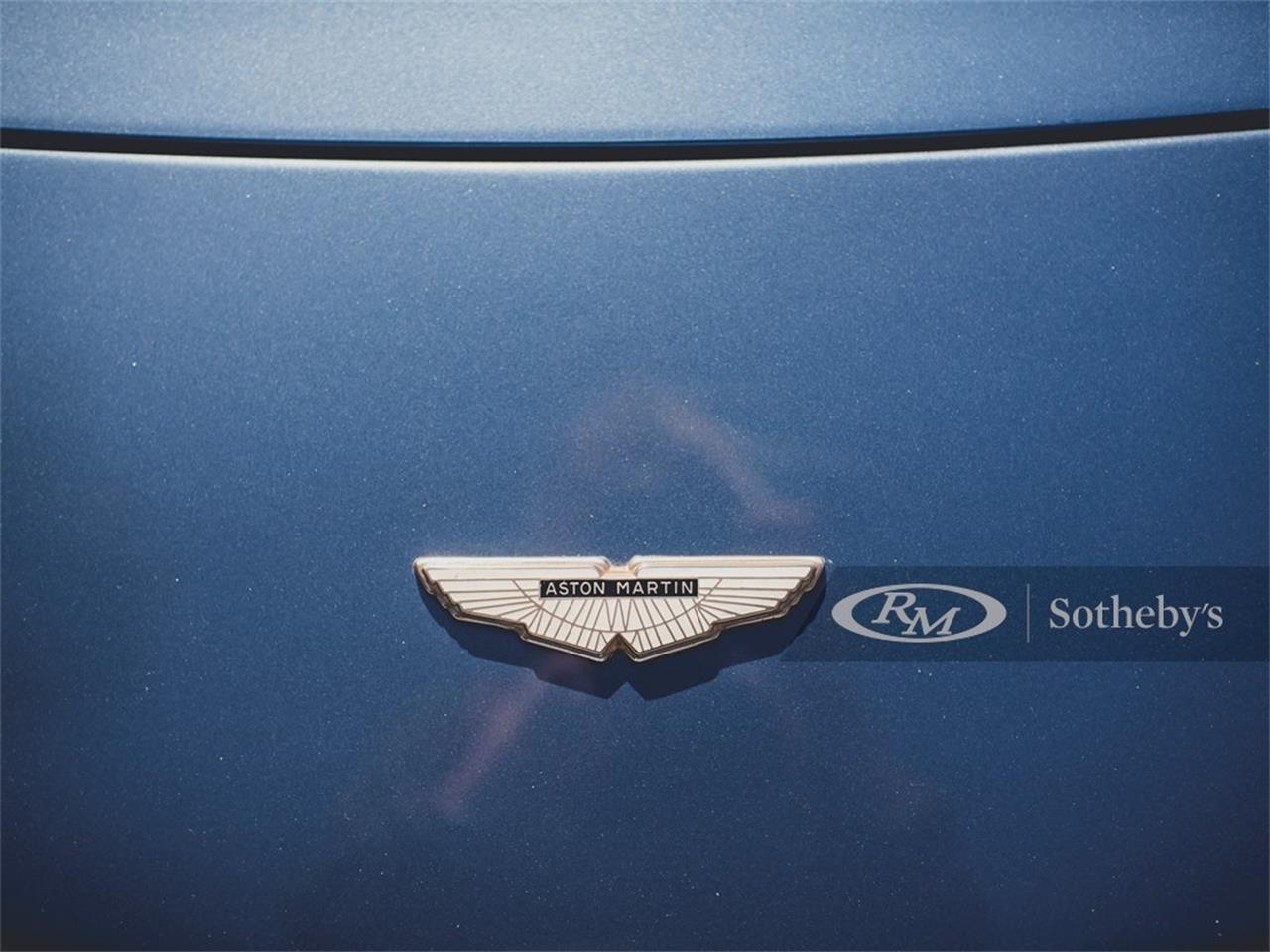 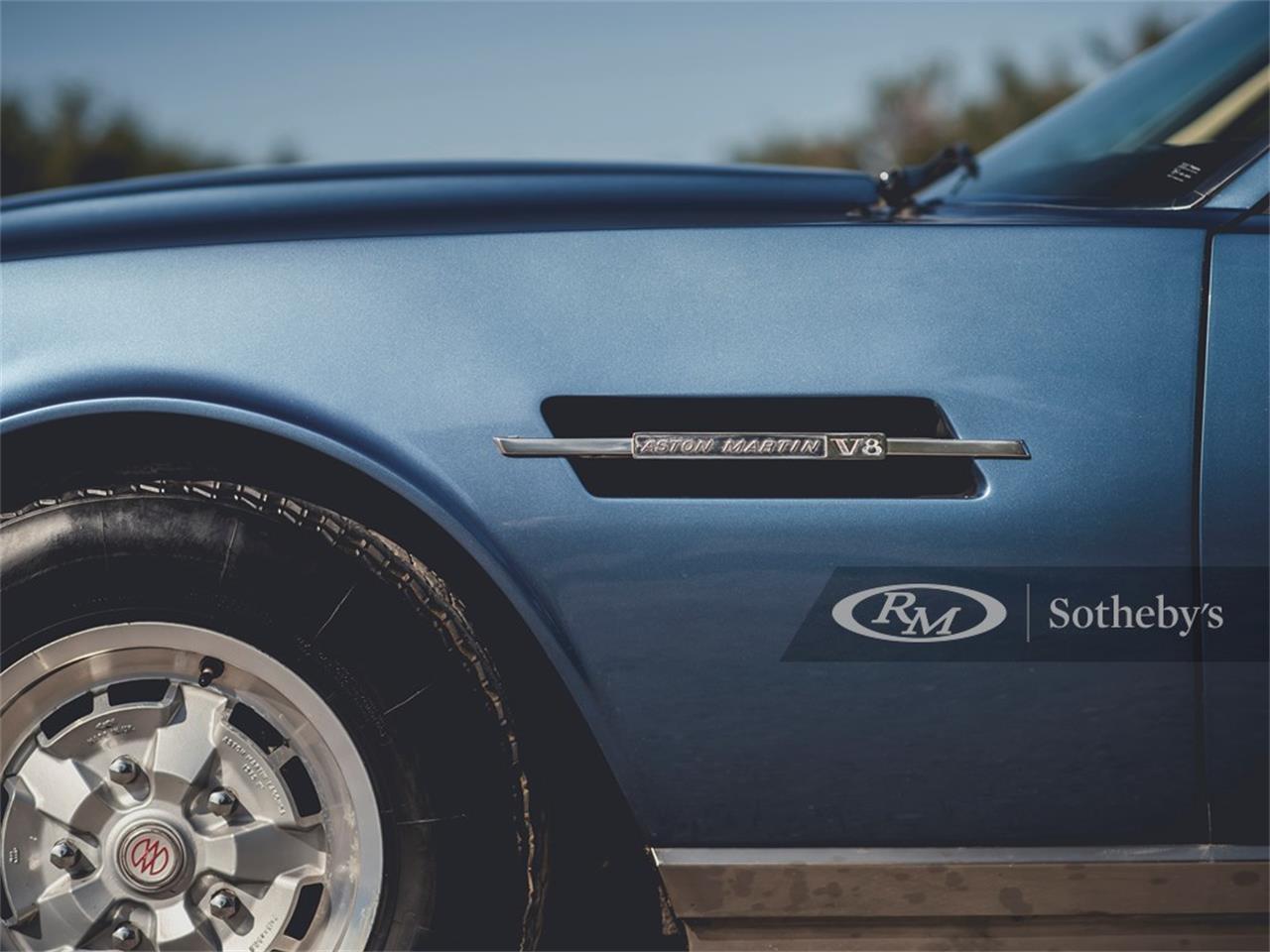 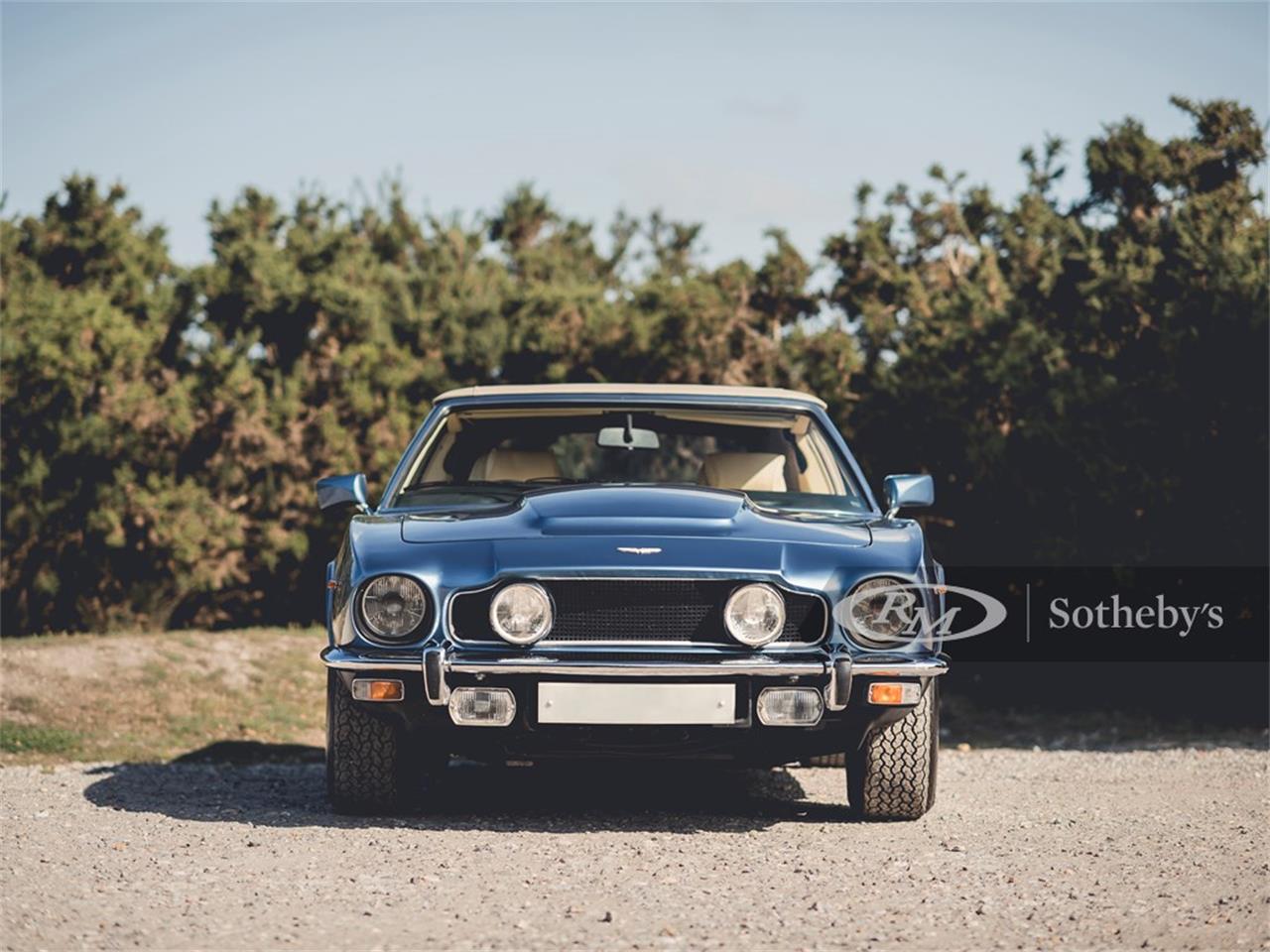 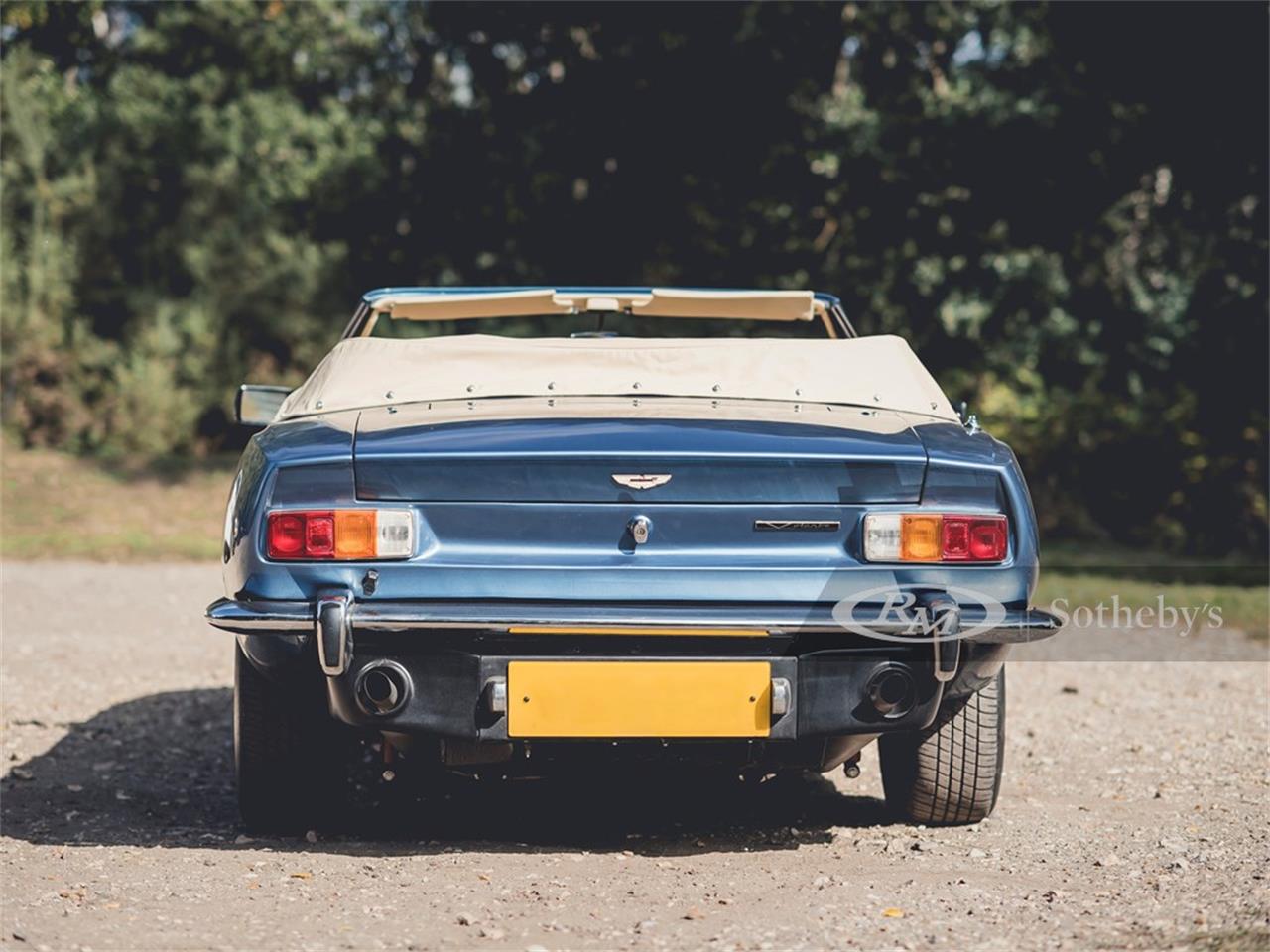 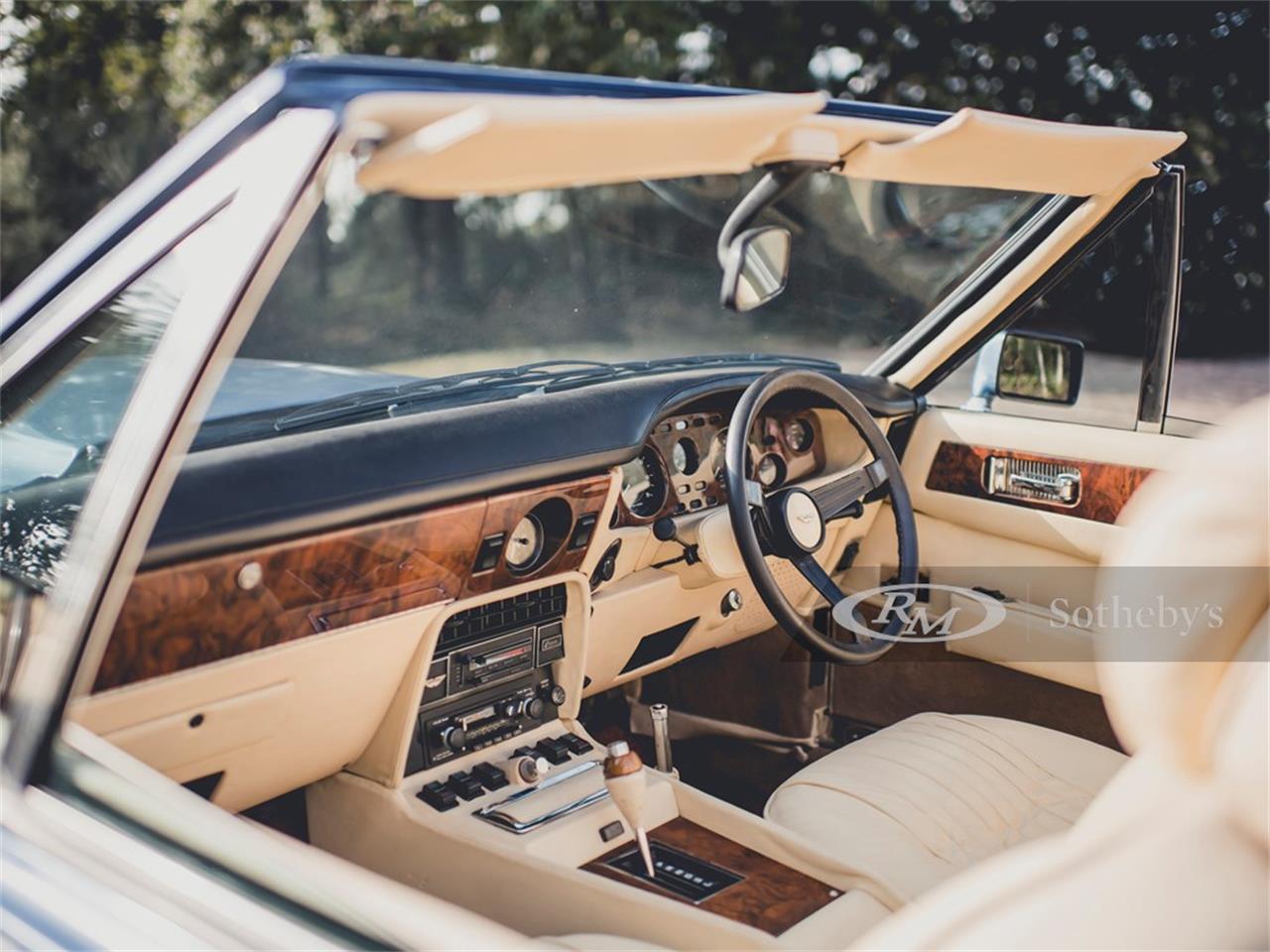 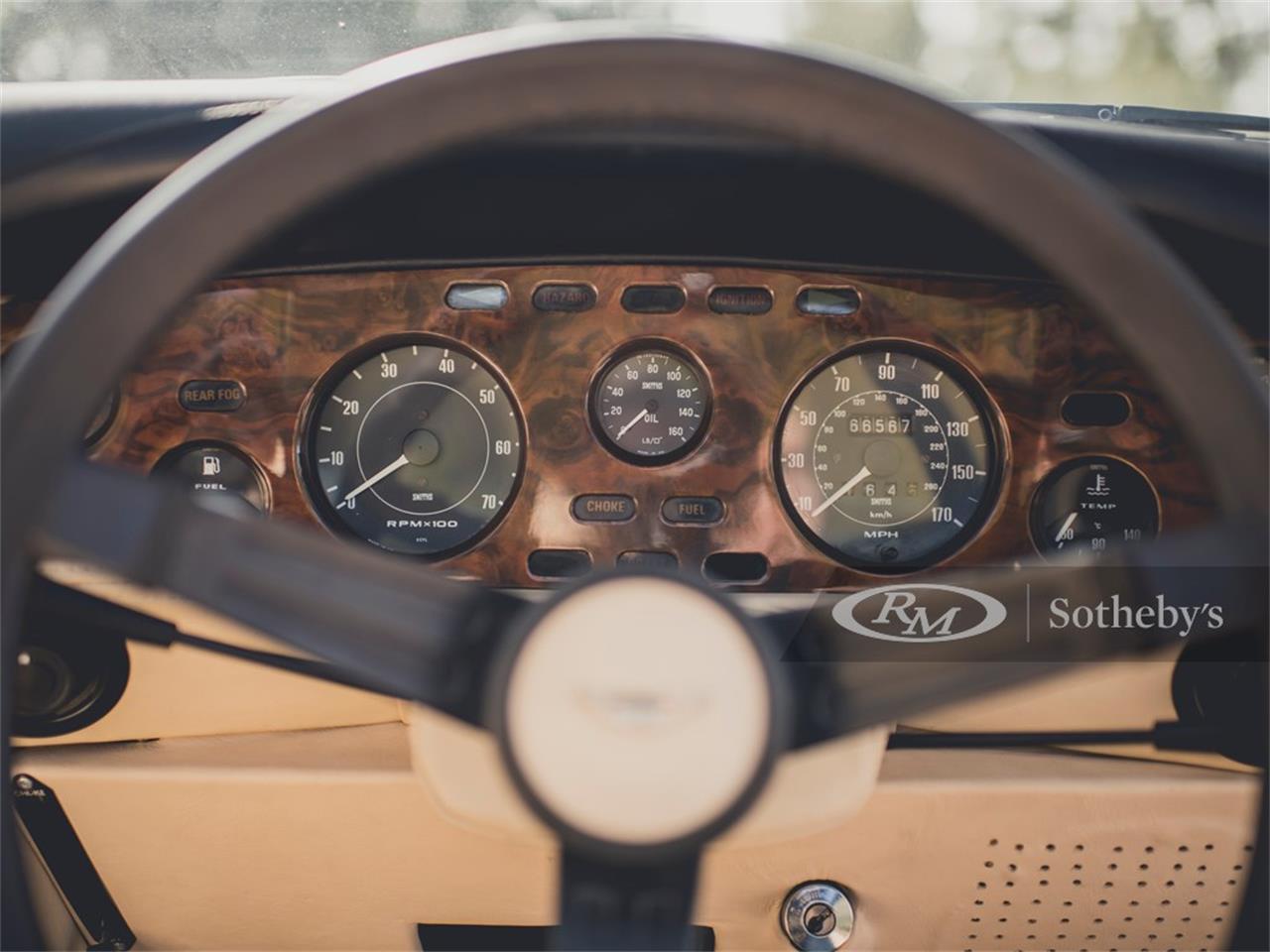 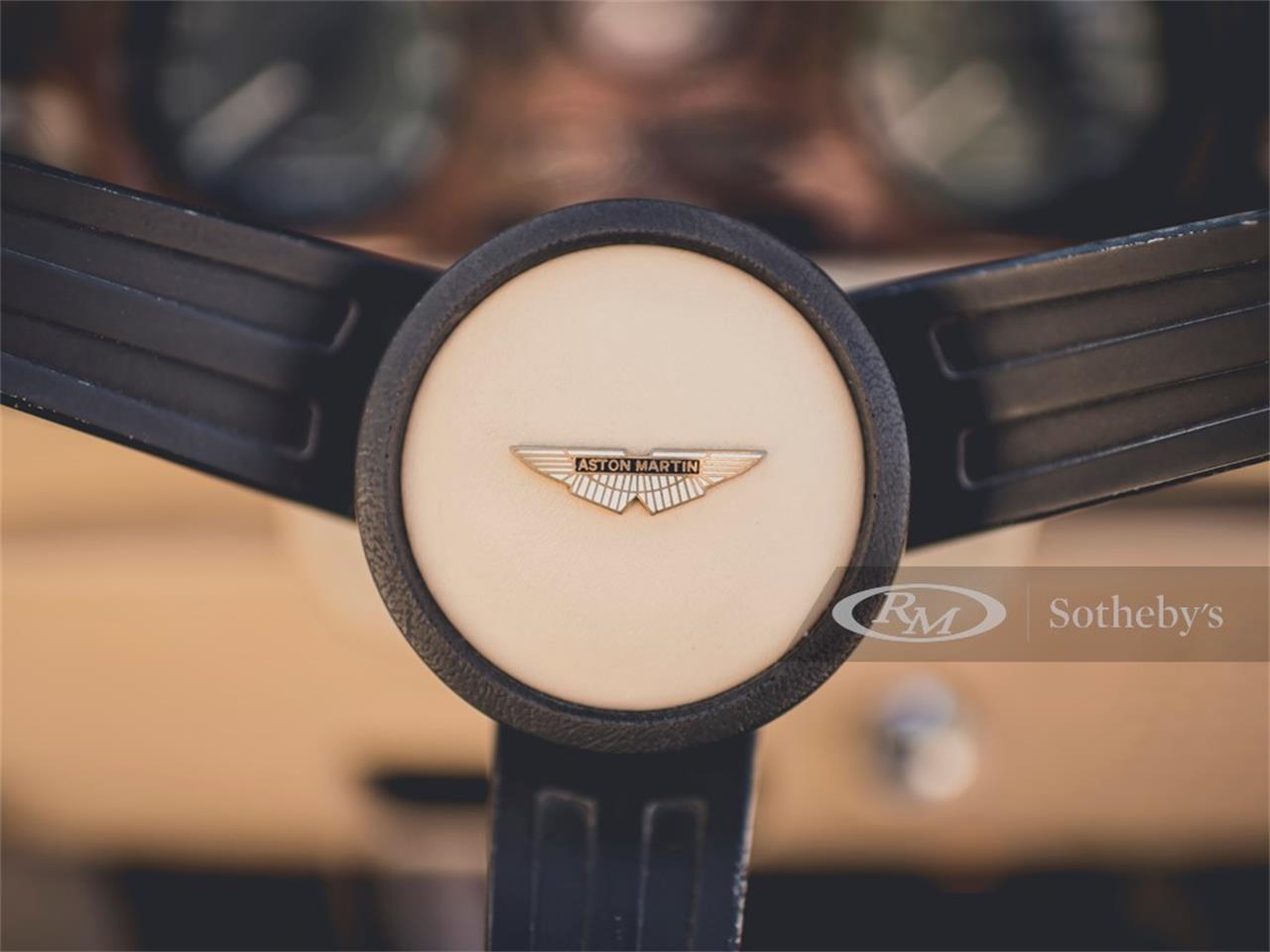 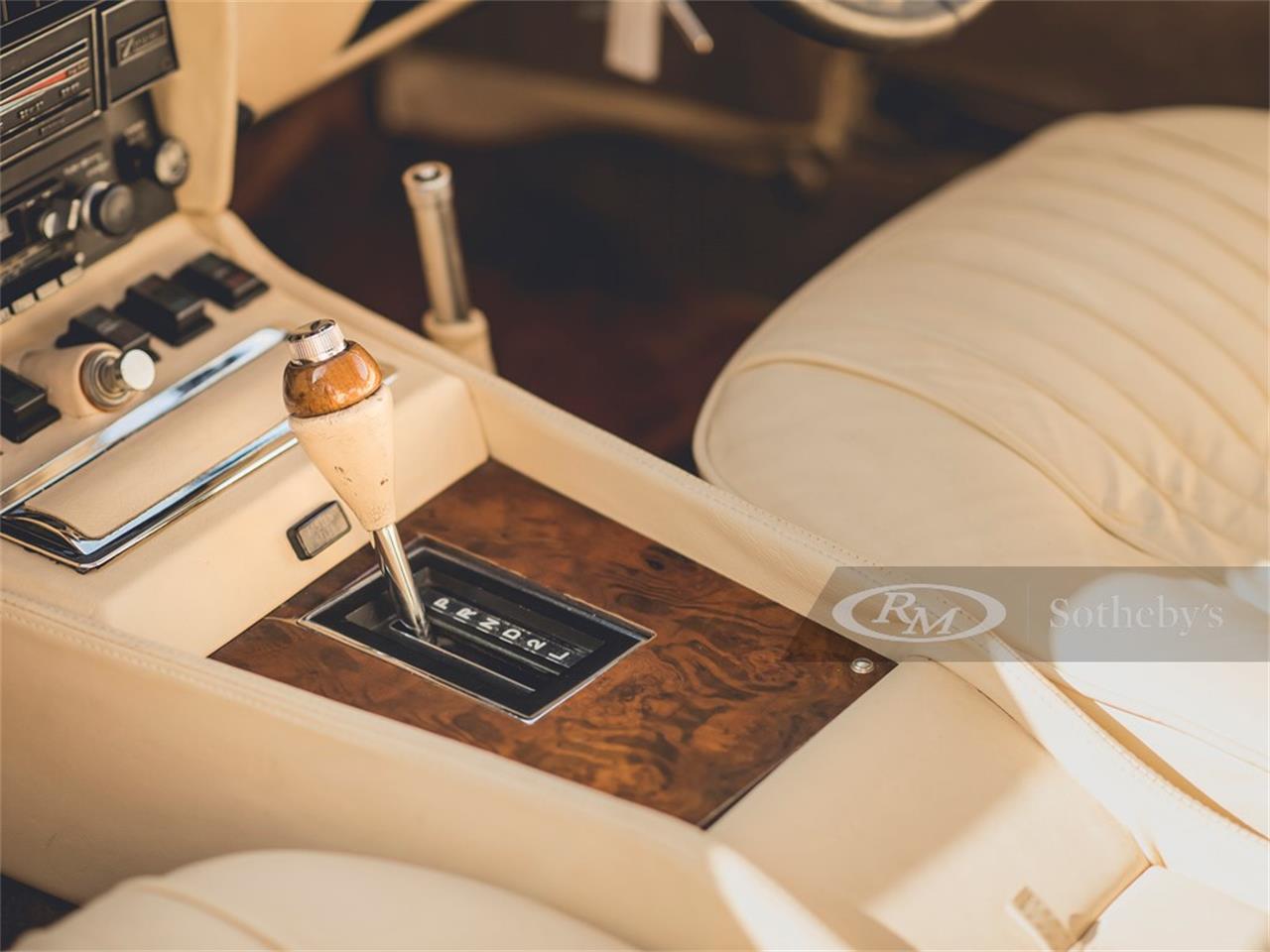 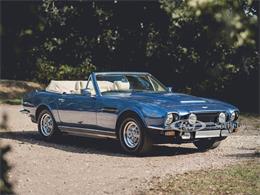 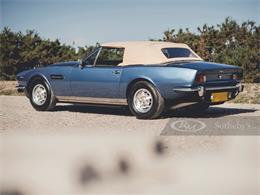 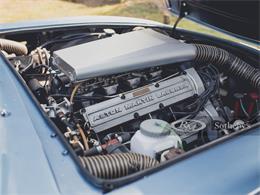 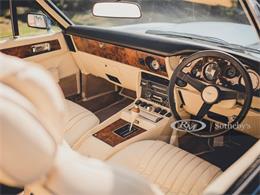 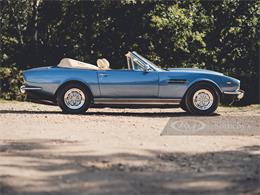 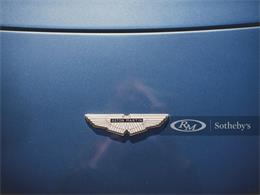 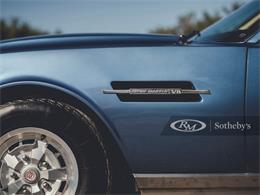 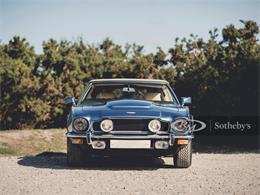 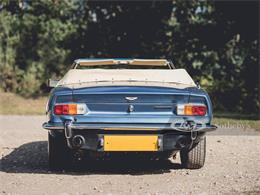 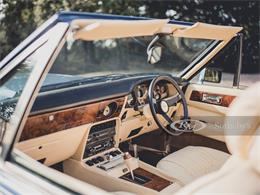 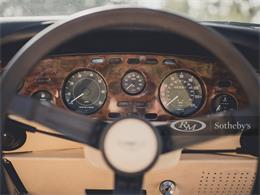 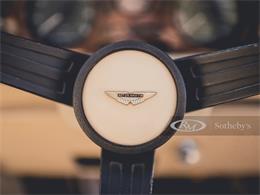 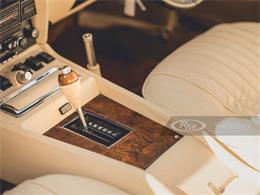 Since the 1969 introduction of the DBSV8, Aston Martin customers had been clamouring for an open top version of the luxury saloon. Nearly a decade later in 1978, the V8 Volante was announced, destined mainly for the fair-weather of the United States.

Not a pure carbon-copy of the V8 Saloon, the V8 Volante received subtle updates separate from the obvious lack of fixed roof. The bonnet now featured fully closed bulge while the interior saw the addition of burr walnut fascia as standard. In order to support the convertible roof, the stiffened platform chassis was designed. Strengthening was added to increase rigidity with extra box sections in the sills and reinforcement in the base and side of the windscreen pillars.

Offered here is the earlier version of the V8 Volante, fitted with the Weber carburettors. Only 441 examples of these Volantes were ever made; just 157 of these were originally right-hand drive, like chassis 15133. These right-hand drive cars lack the clunky rubber bumpers of the North American market vehicles and are therefore highly desirable.

Originally purchased through his company and registered to Glasgow, Scotland in November 1981, the original owner sold chassis 15133 to the current owner in 2010. Since then, the Volante has lived a life of luxury - traveling between its undergrown garage in Scotland and a beautiful summer home in Ascona, Switzerland. In 2018, a full service was done to the underside of the Volante, including extensive work on the suspension and brakes. Images of the work done accompany the vehicle, alongside MOT records dating back to 2011, and two service booklets featuring service stamps as far back as 1980.

A two owner Aston Martin is a rare find, and one that has been looked after as carefully as chassis 15133 has been is rarer still. For the owner looking for a new fair-weather grand tourer, look no further. To view this car and others currently consigned to this auction, please visit the RM website at rmsothebys.com/en/auctions/lf20. 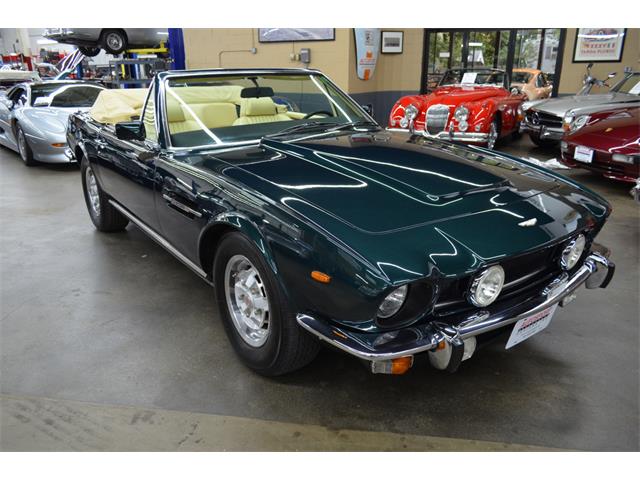