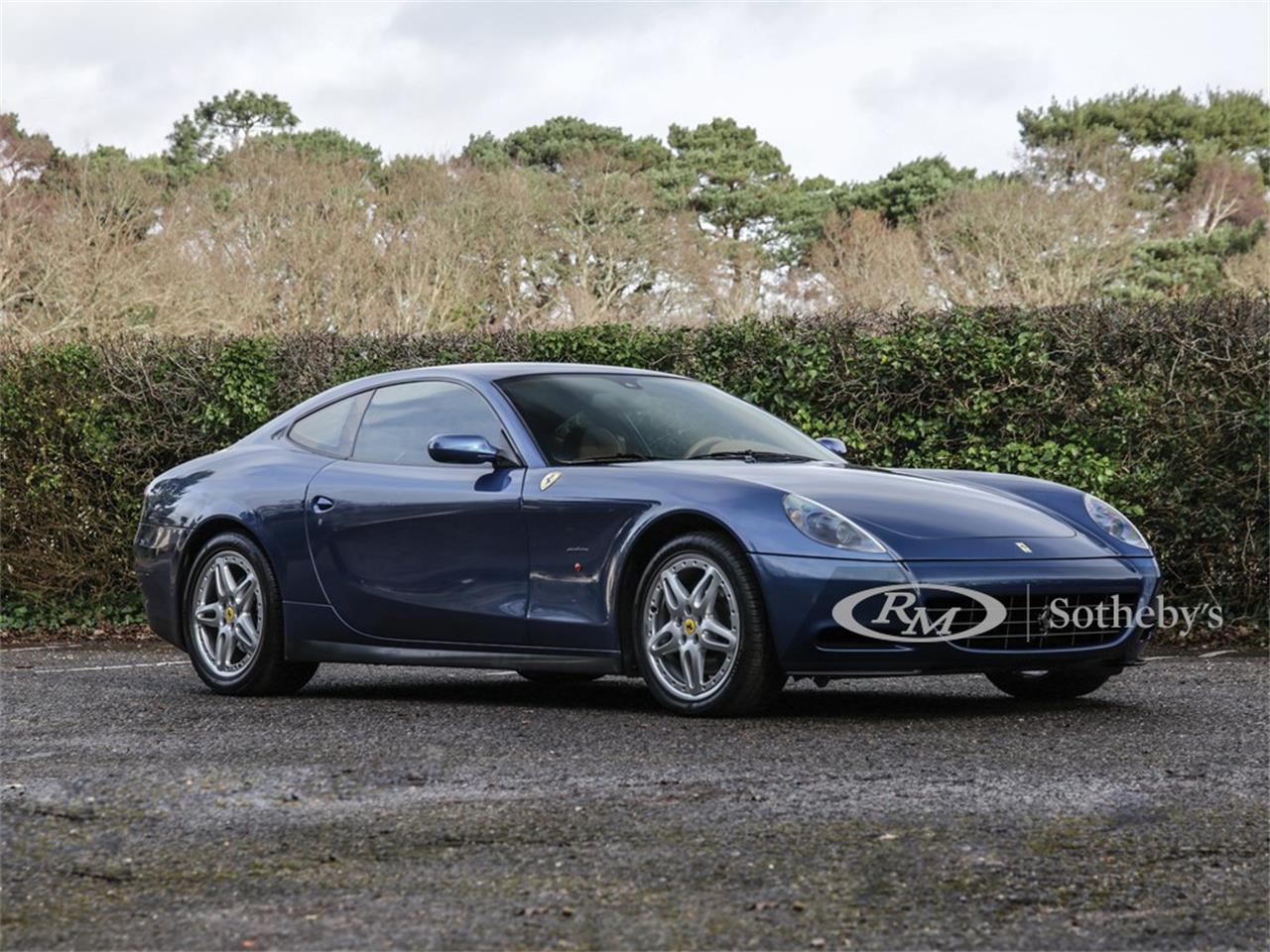 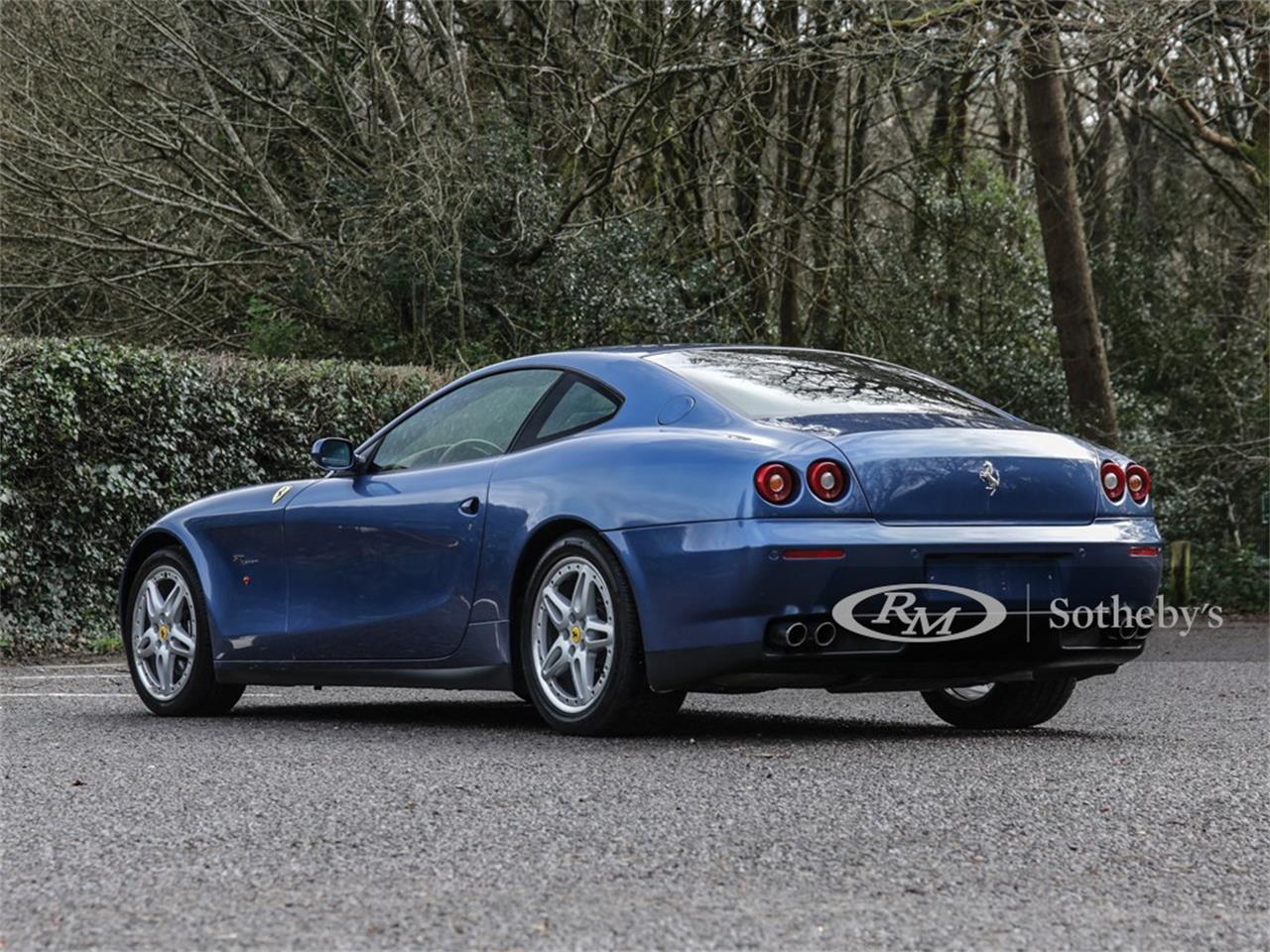 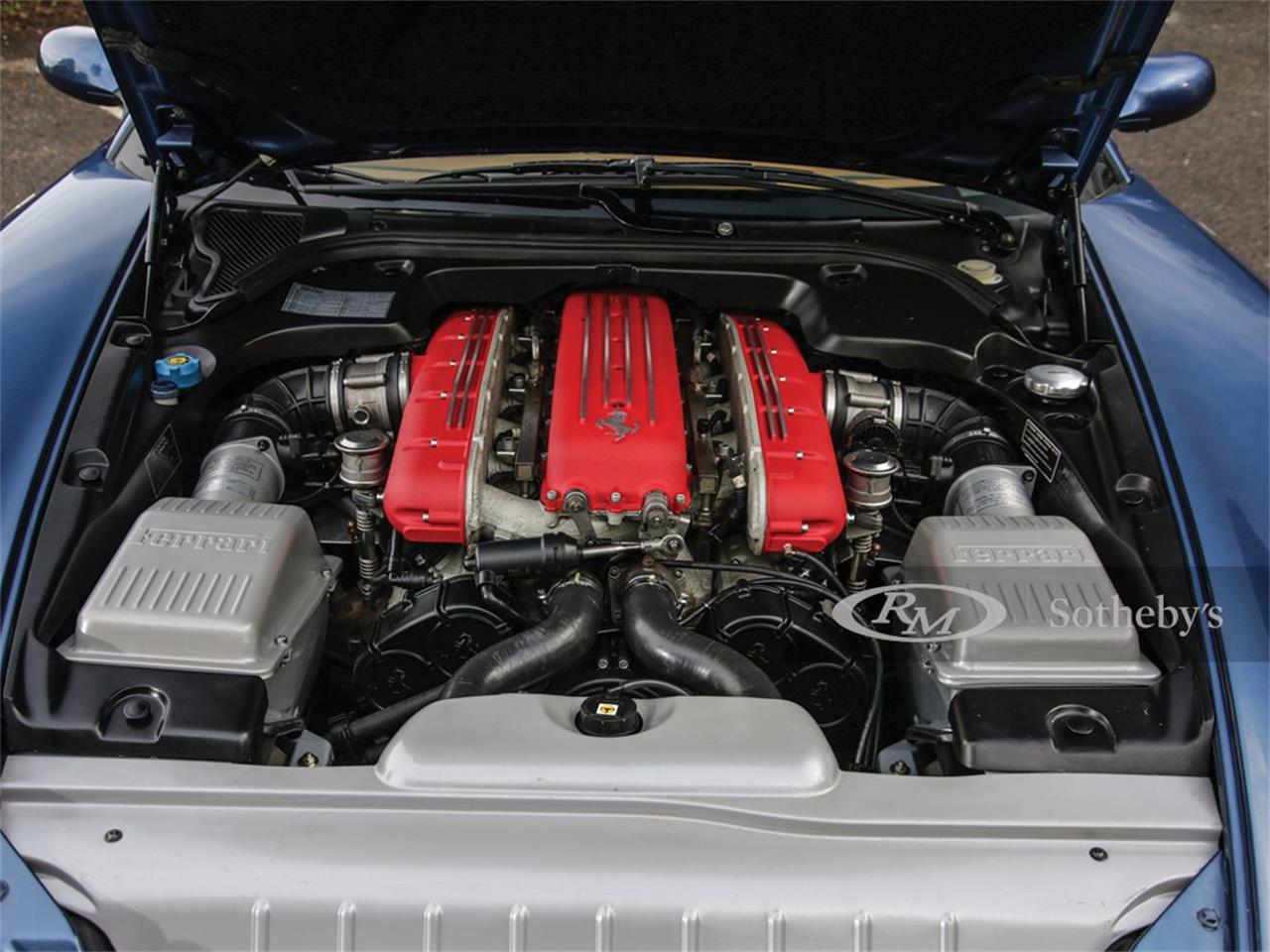 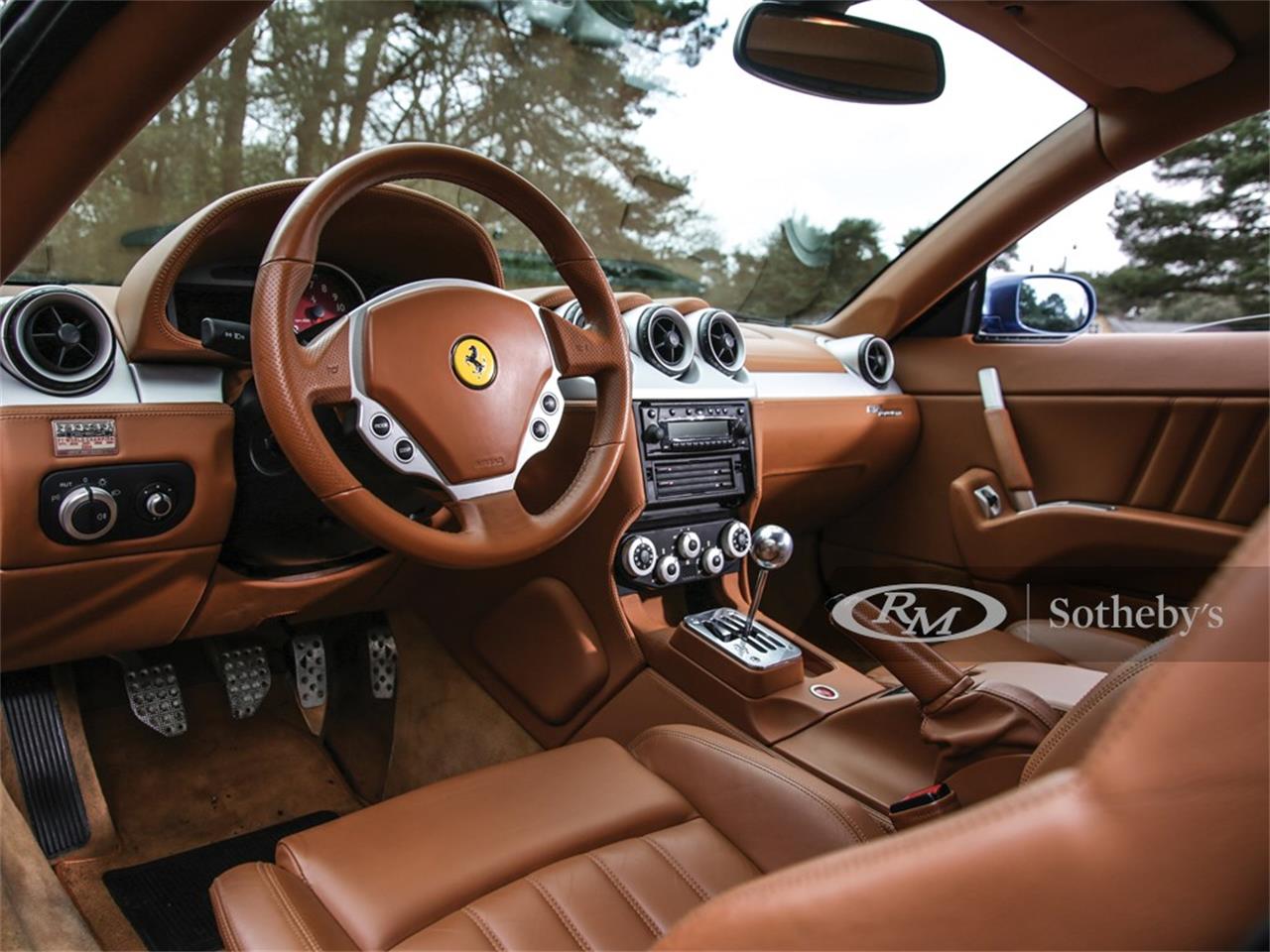 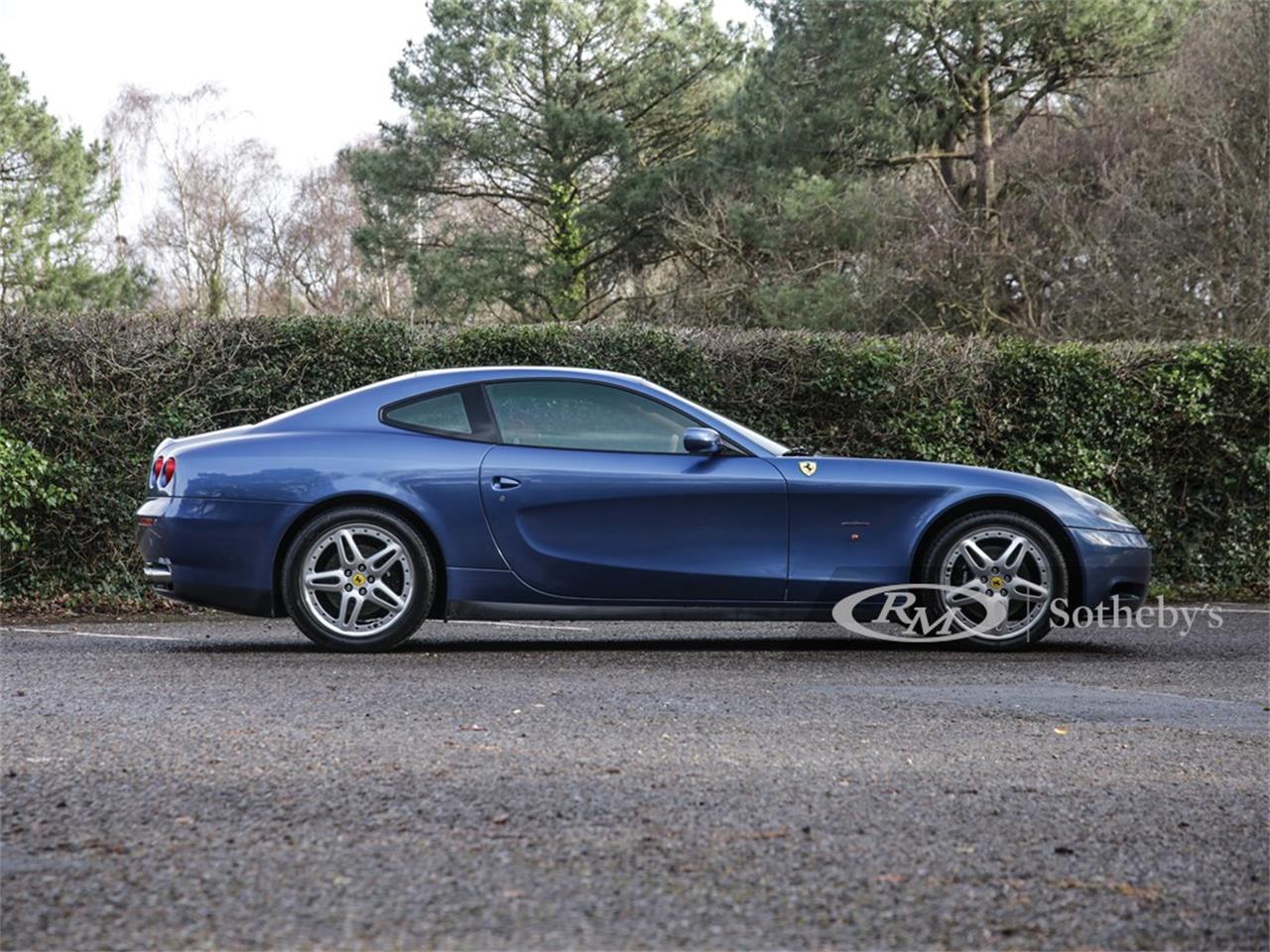 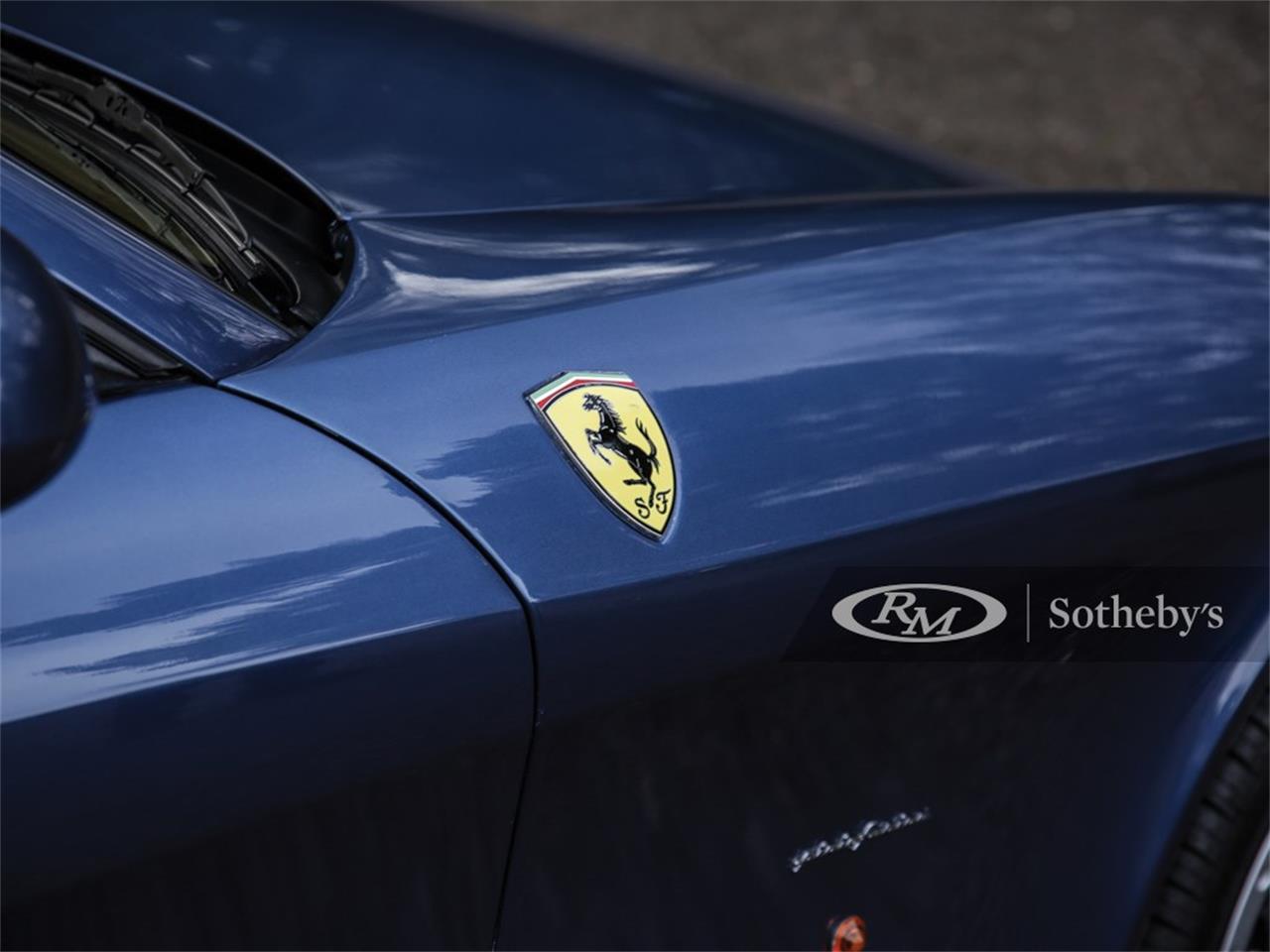 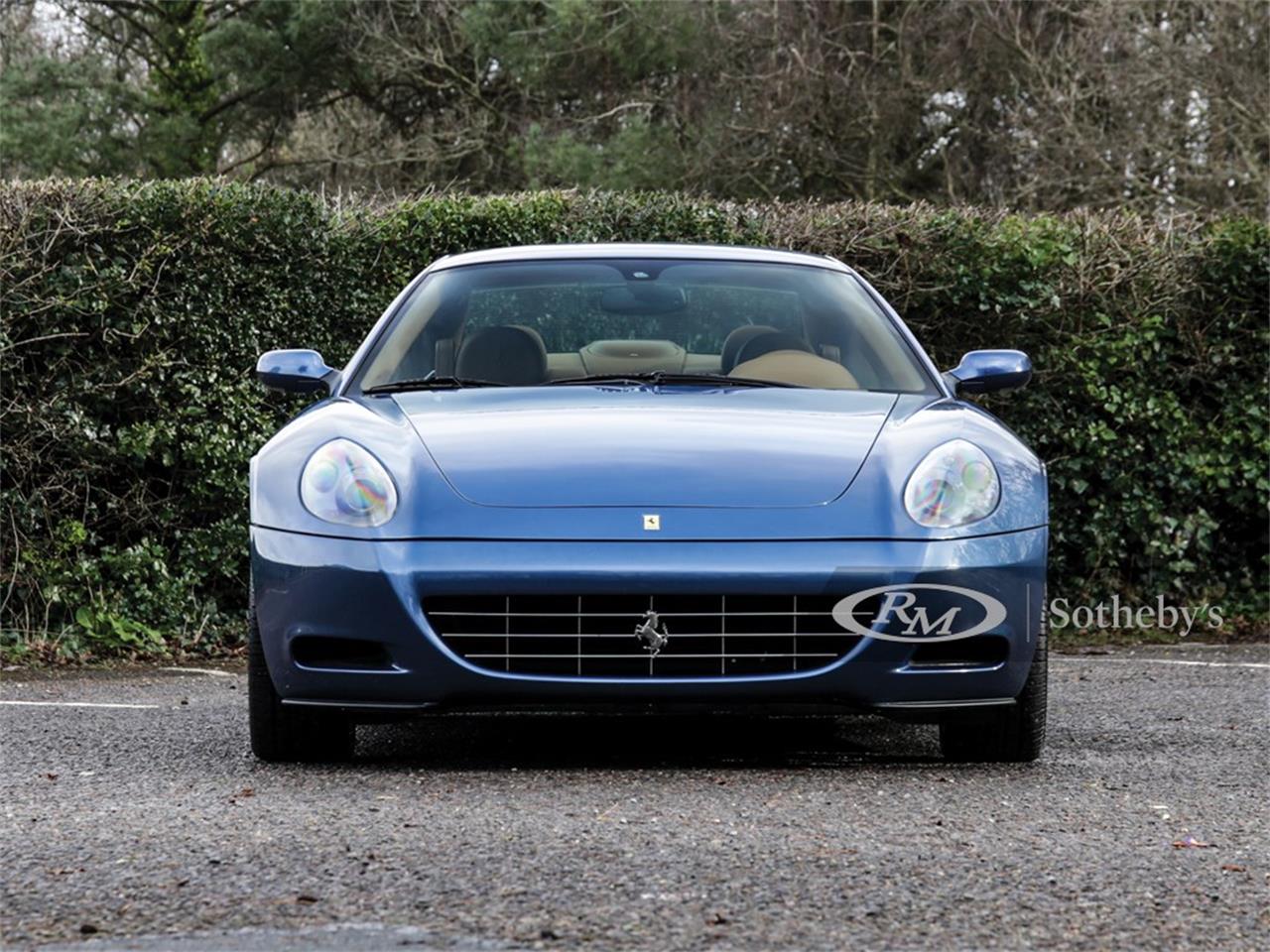 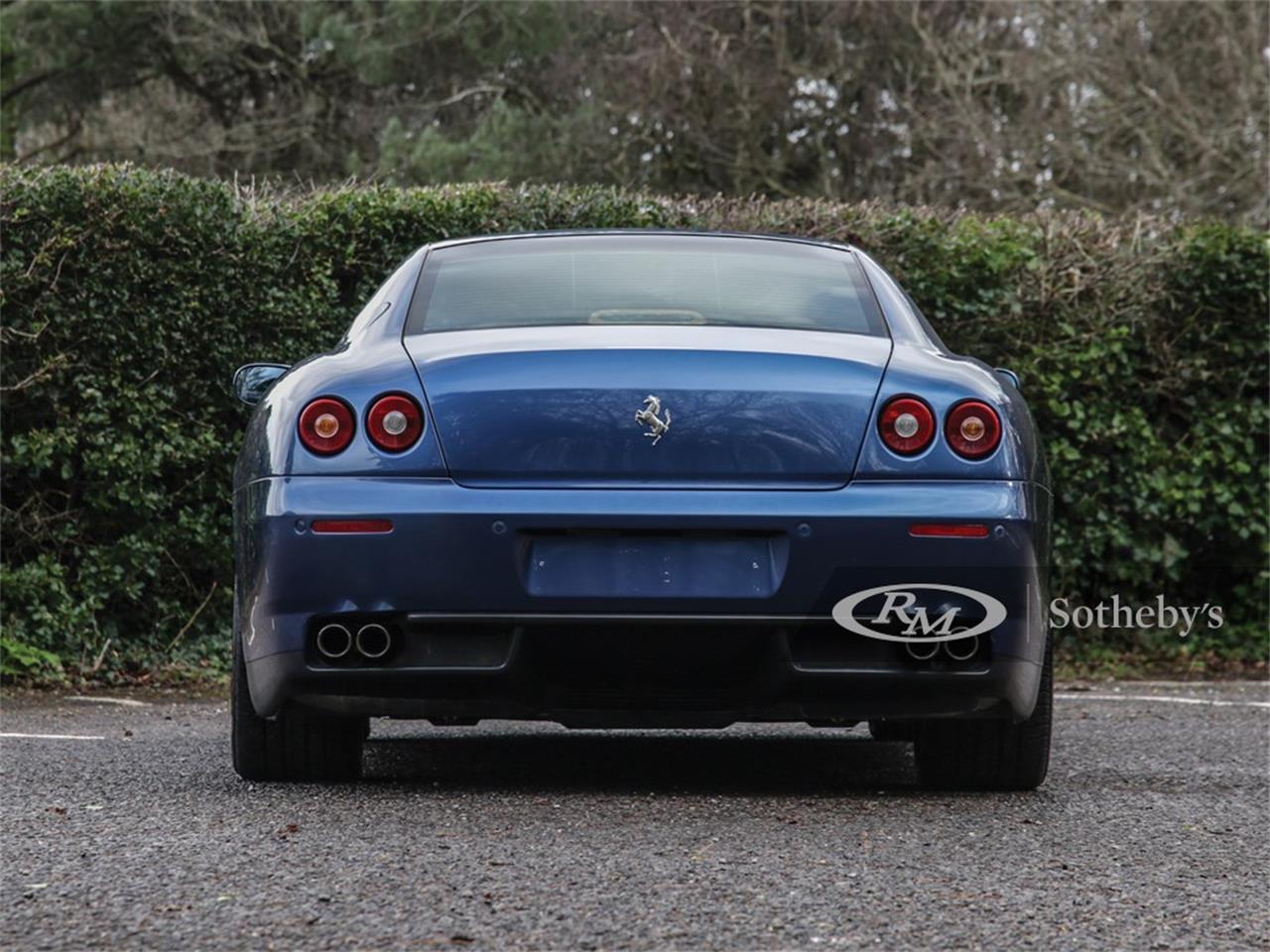 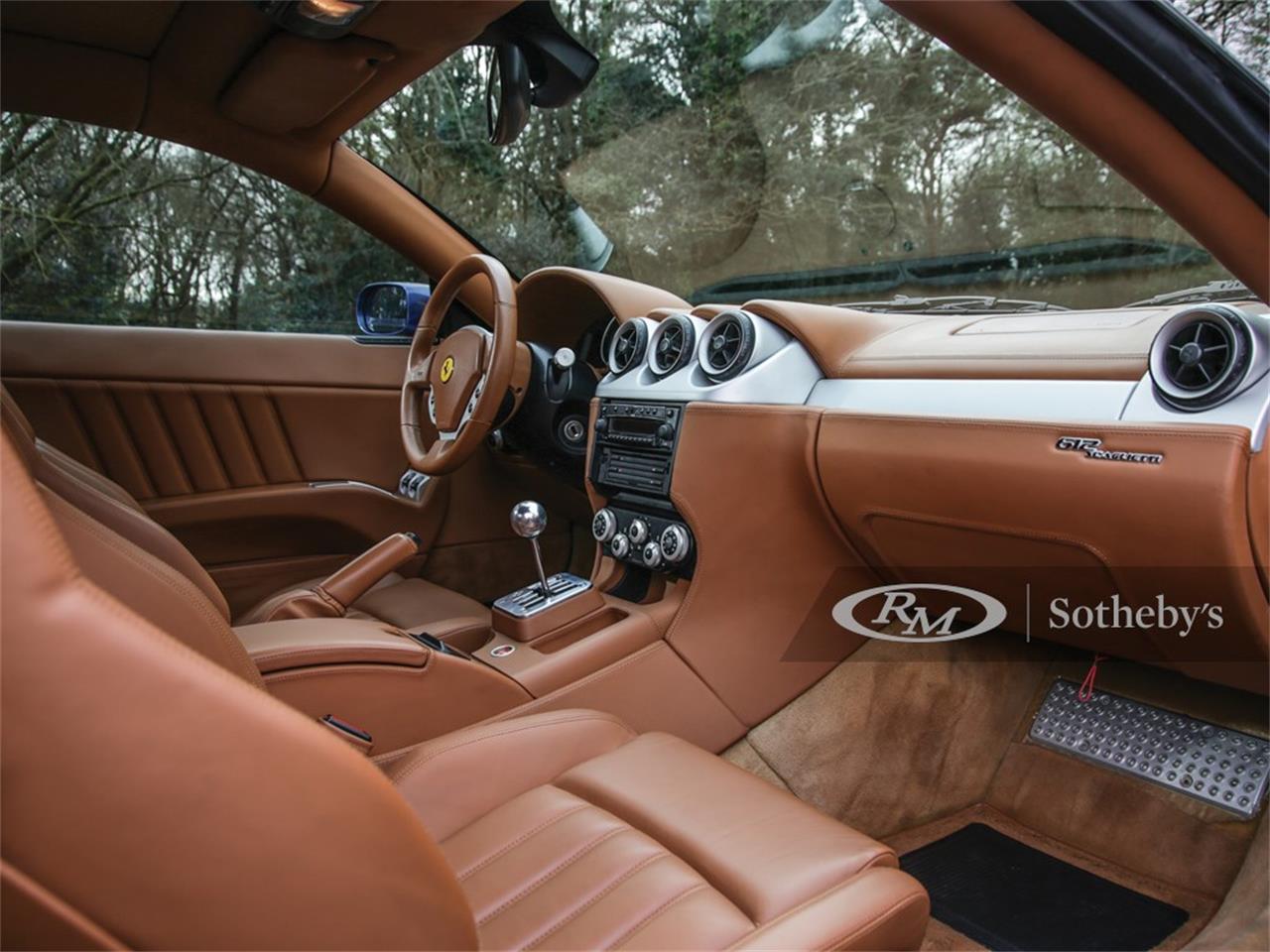 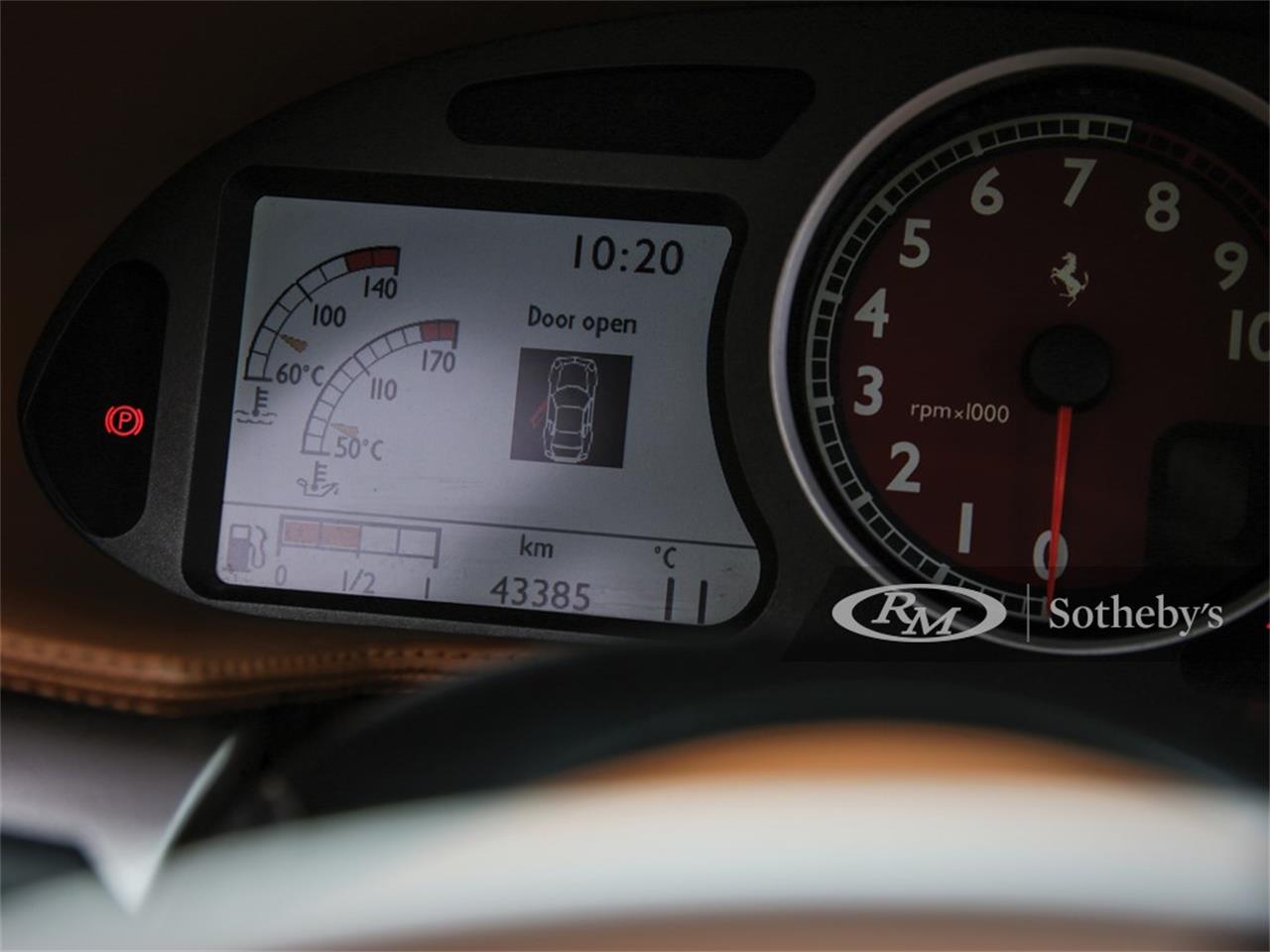 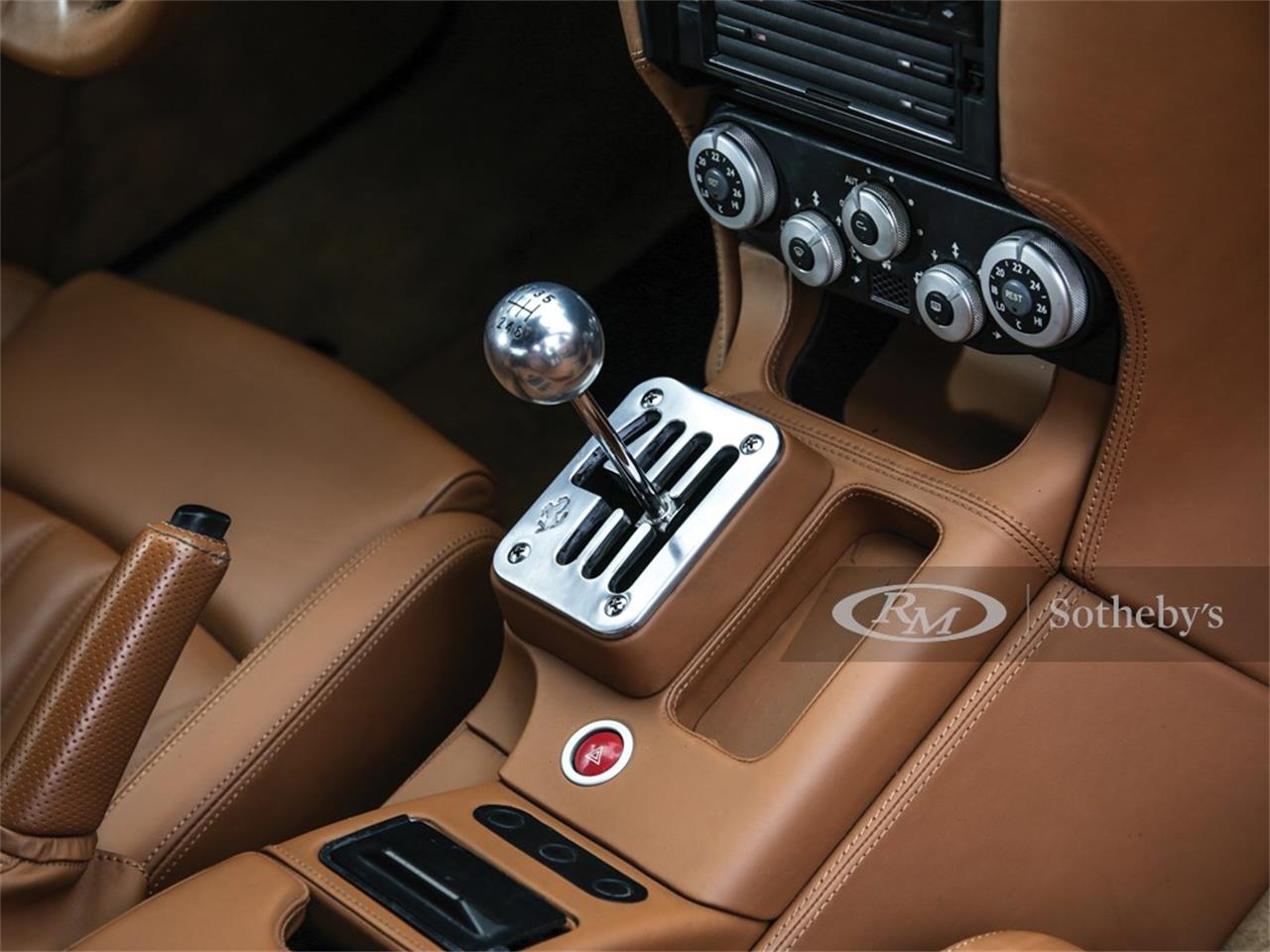 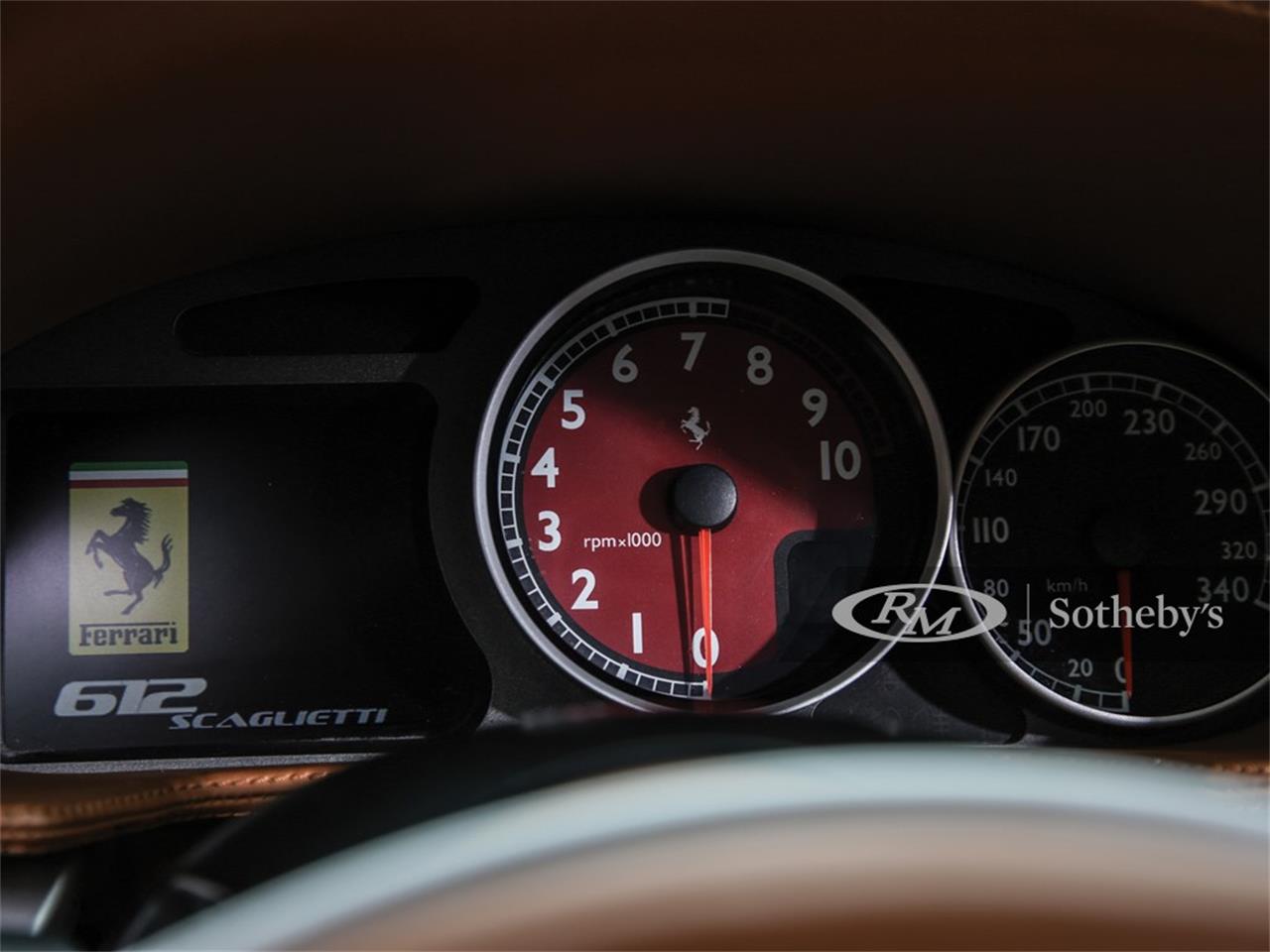 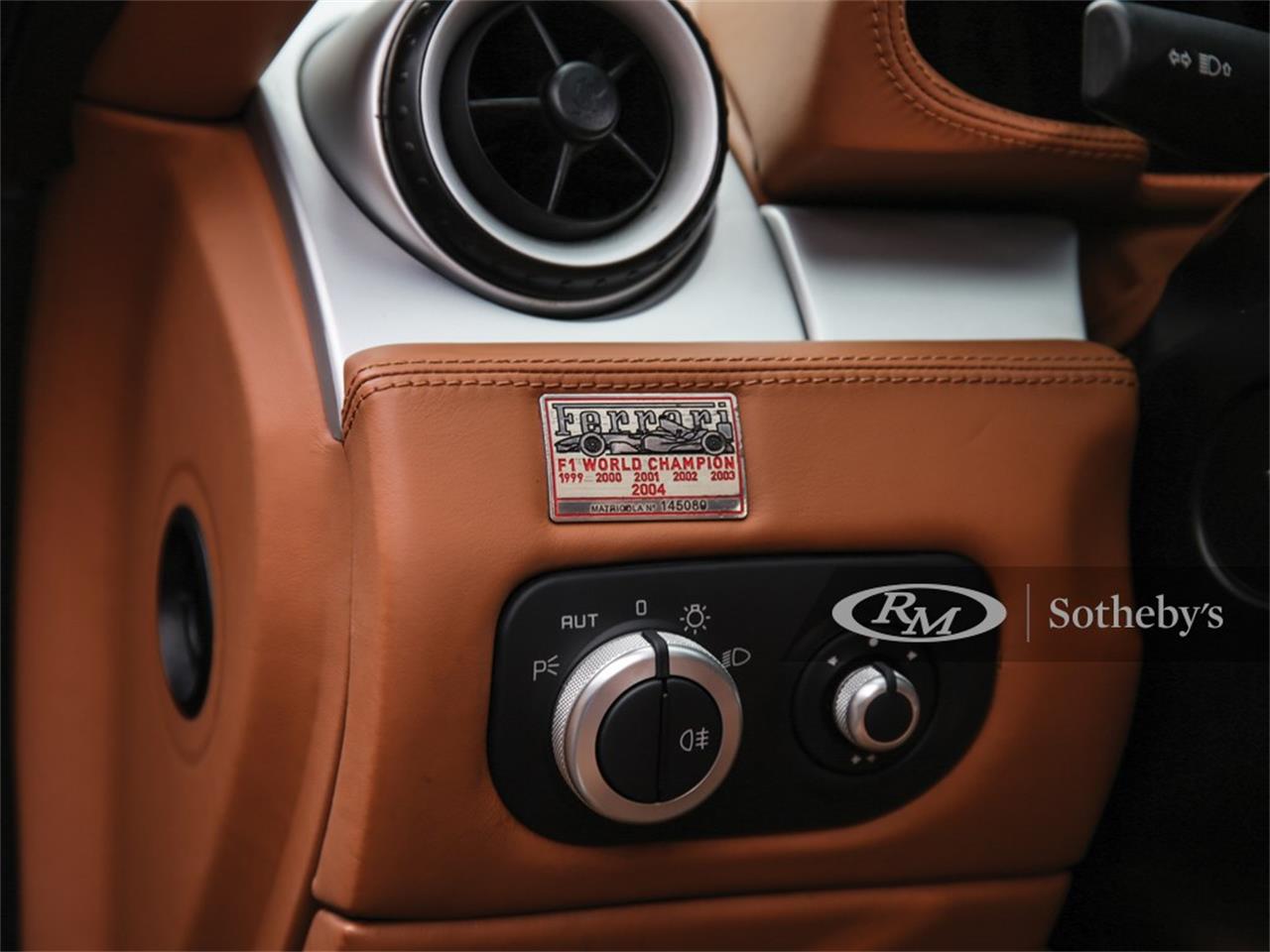 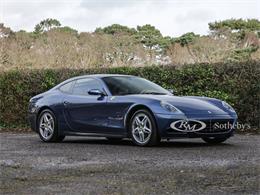 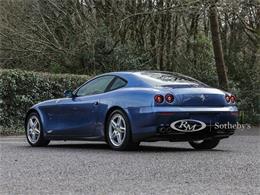 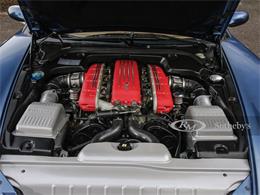 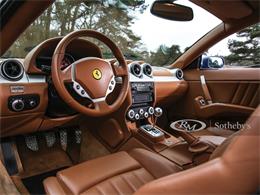 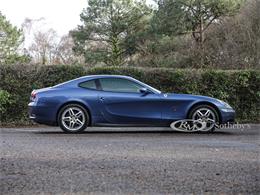 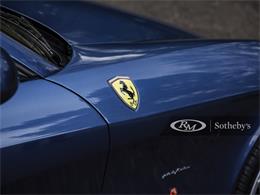 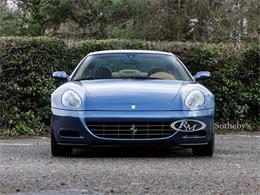 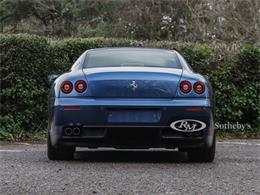 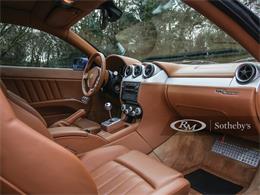 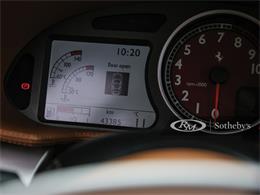 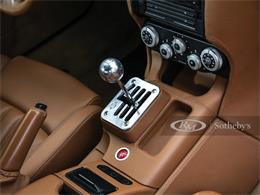 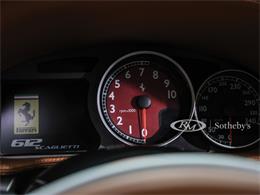 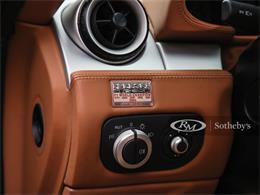 The Ferrari 612 Scaglietti, built to replace the 456 as well as to commemorate the legendary coachbuilder, saw the rebirth of a more elegant and sophisticated four-seater Ferrari. The new 612 would gracefully carry the spirit of the original four-seater Ferrari, the 250 GTE.

The 612, designed by Ken Okuyama and Frank Stephenson of Pininfarina, would incorporate a number of visual cues from Ferrari's legendary one-off 375 MM "Rossellini-Bergman" coupe. The slender headlights along with the pressed front fenders and doors elegantly pay homage to the exotic original. It was Okuyama's and Stephenson's vision that would ultimately bring the 612 to life.

However, underneath its stylish body lies a technological marvel. The 612 is powered by the 575 Maranello's 5.7-litre V-12, a jewel of an engine. Owners had the option of mating a six-speed F1-style semi-automatic transmission or a traditional analogue manual gearbox. In an effort to ensure the 612 would be a proper driver's car, the transmission was placed in the rear, increasing its overall handling dynamics. At a top speed of 199 mph, the 612 Scaglietti not only afforded travel at a high rate of speed, but doing so in supreme comfort.

The spectacular example offered here, sitting atop five-spoke alloy wheels, shows just under 43,400 km on the odometer. The refined proportions of the car are heightened by the gorgeous and exotic Mirabeau Blue exterior that proudly bears the fender-mounted Scuderia shields. The interior is equally classy and trimmed with a tan interior. Of course, the most desirable feature is its six-speed manual transmission, which completely transforms this 612 Scaglietti into a truly rewarding drivers' car.

This rare 612 Scaglietti is ready to be driven across vast distances and enjoyed on the twist and turns of the Cote d'Azur.To view this car and others currently consigned to this auction, please visit the RM website at rmsothebys.com/en/auctions/lf20.