For Sale at Auction: 1976 Chevrolet Camaro in Online, California 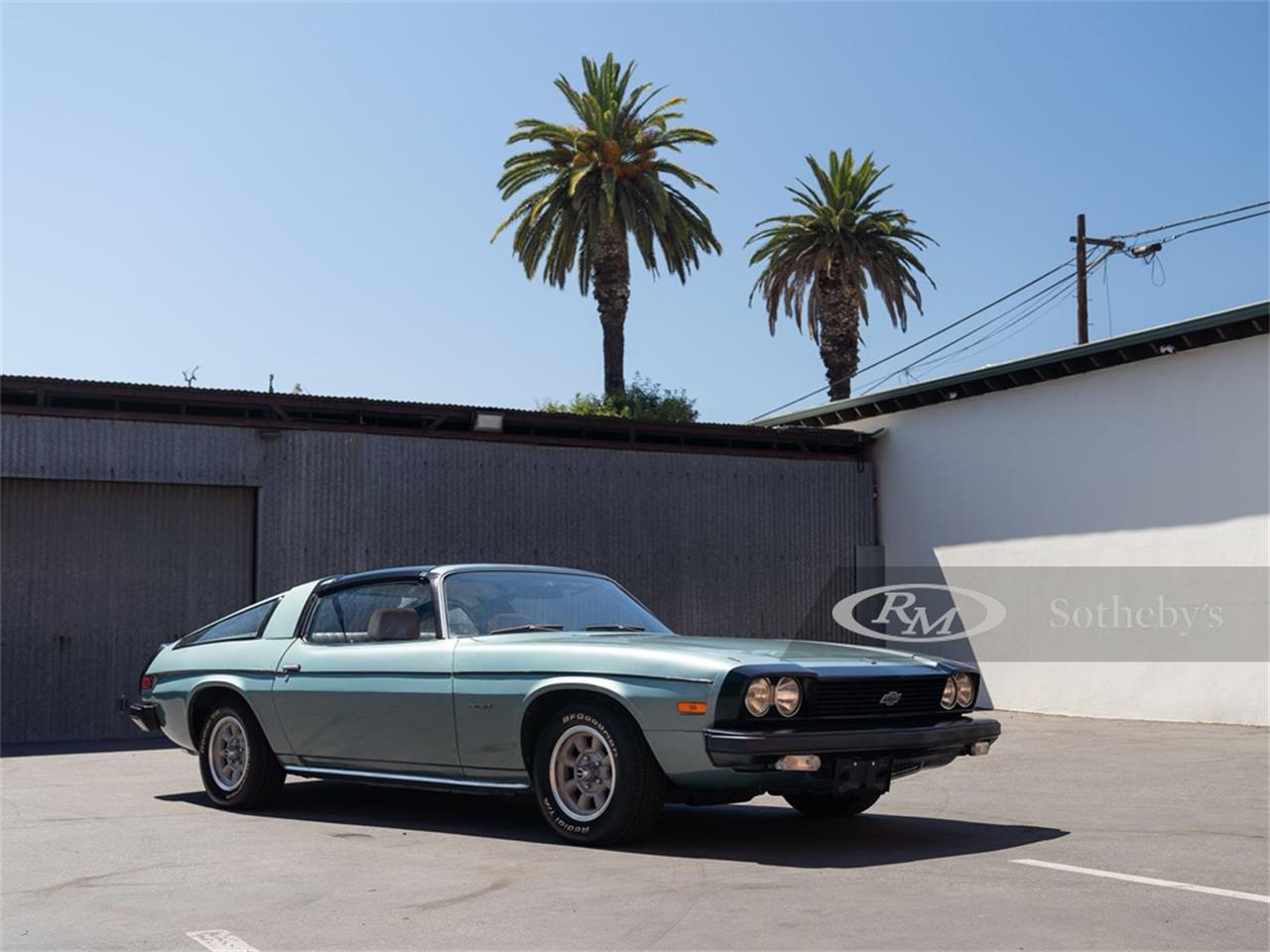 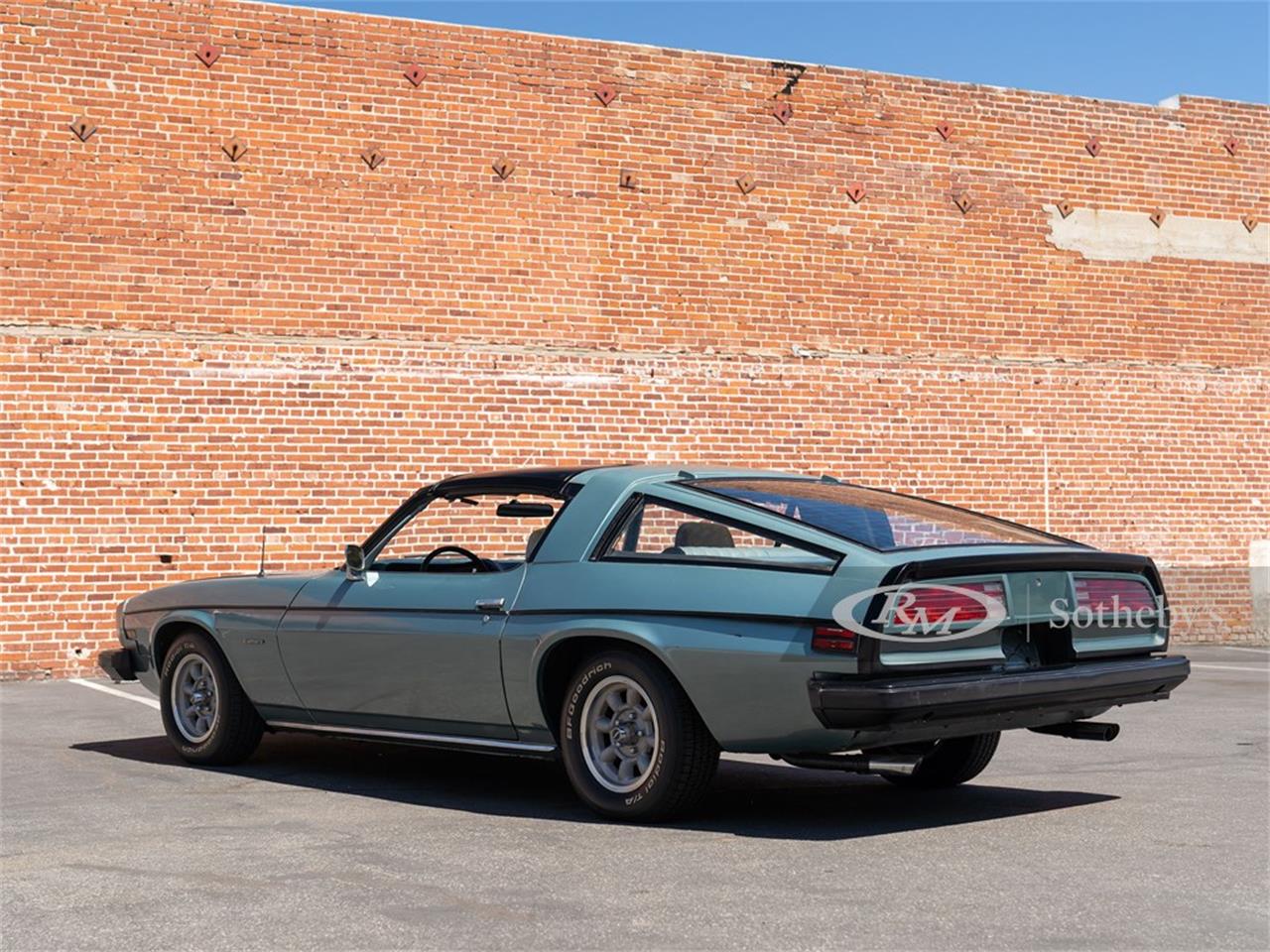 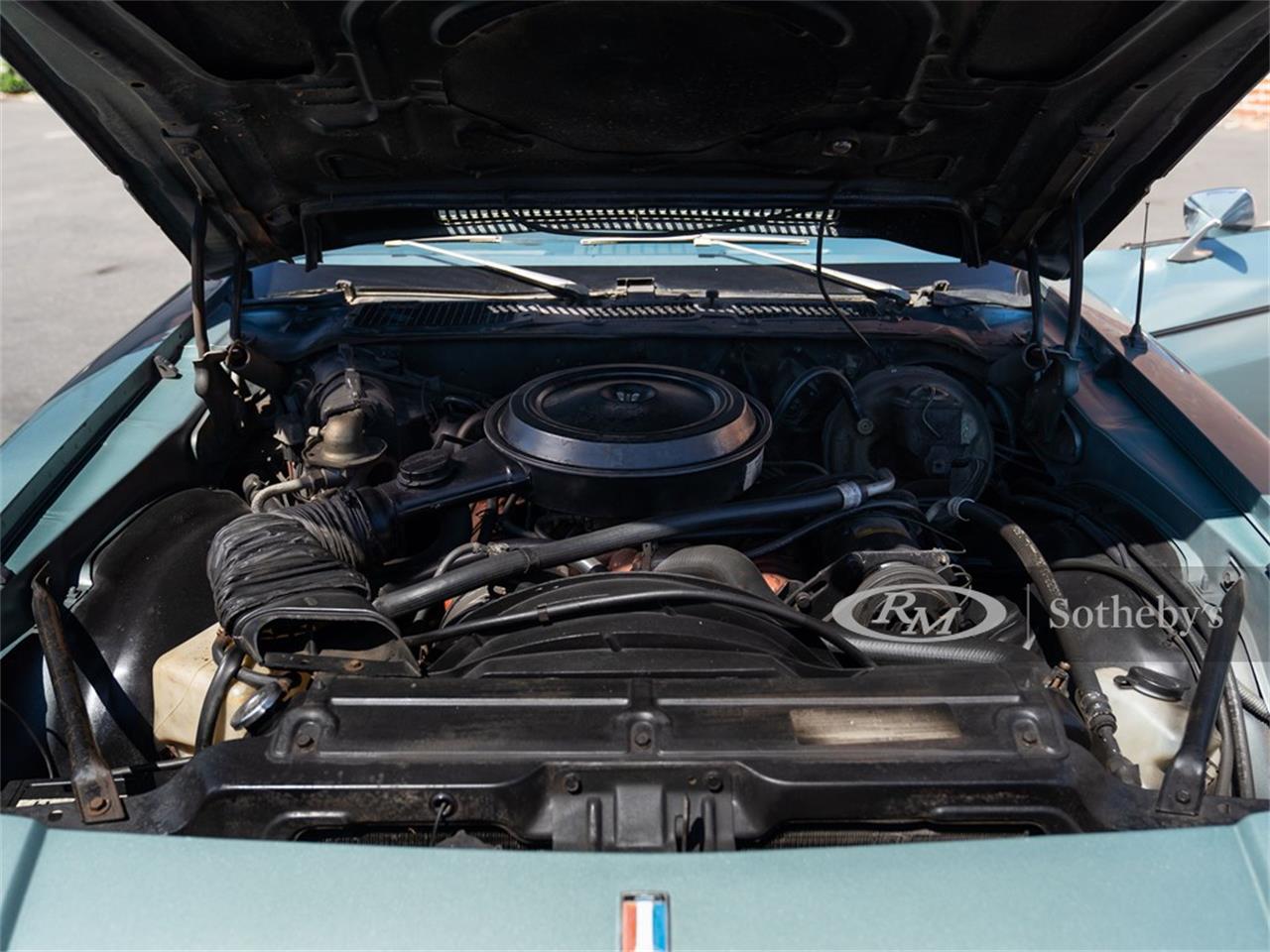 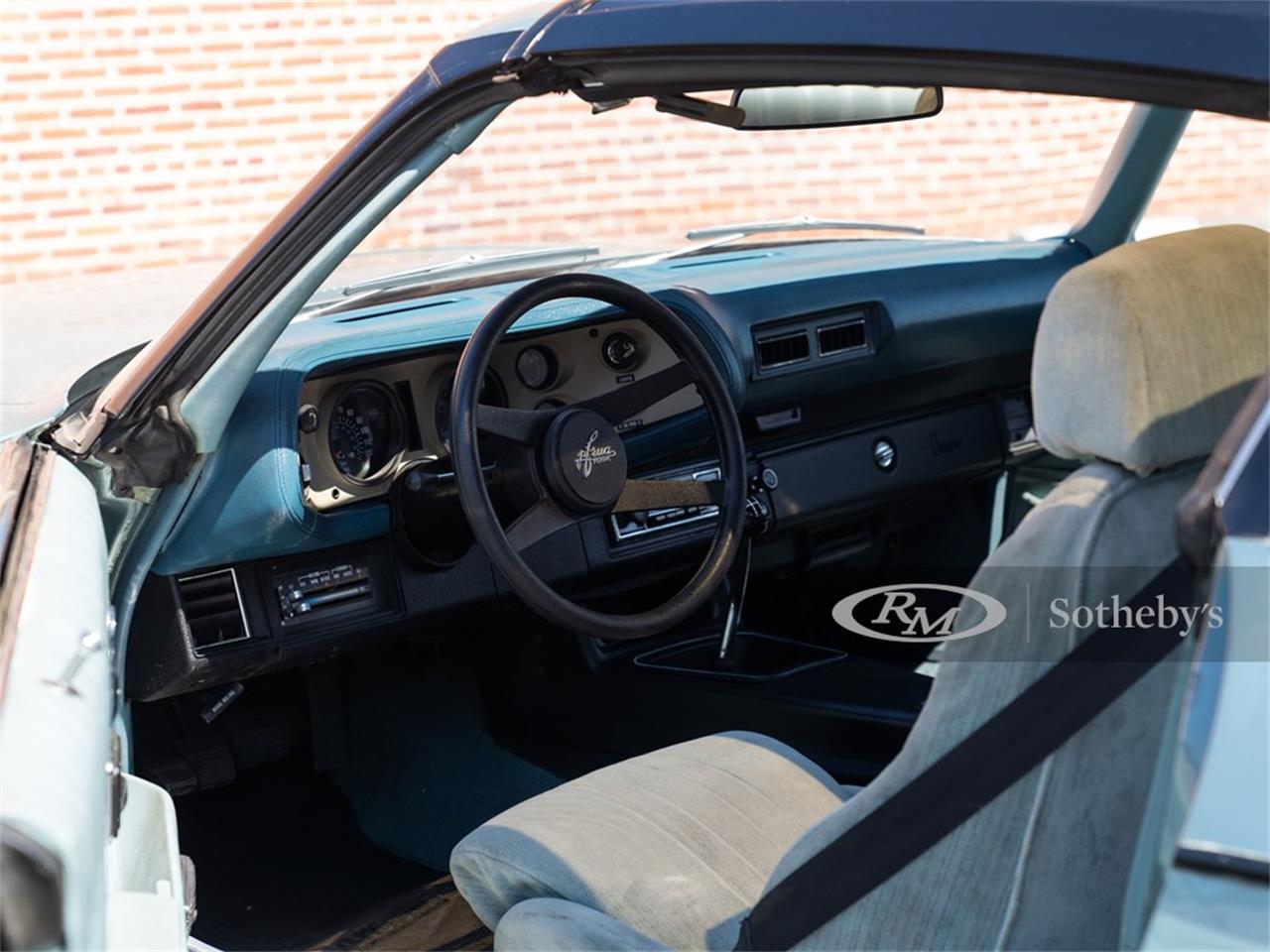 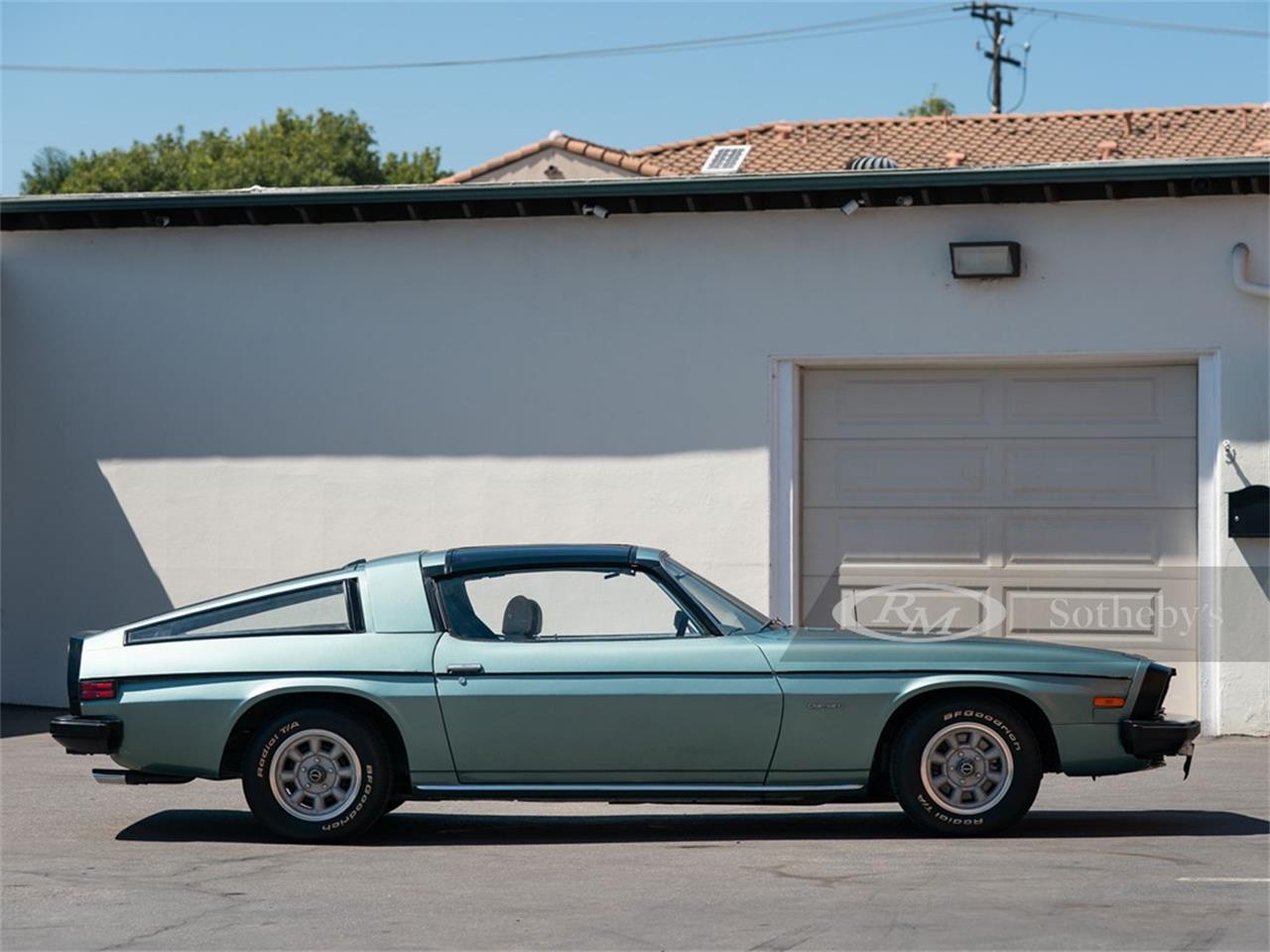 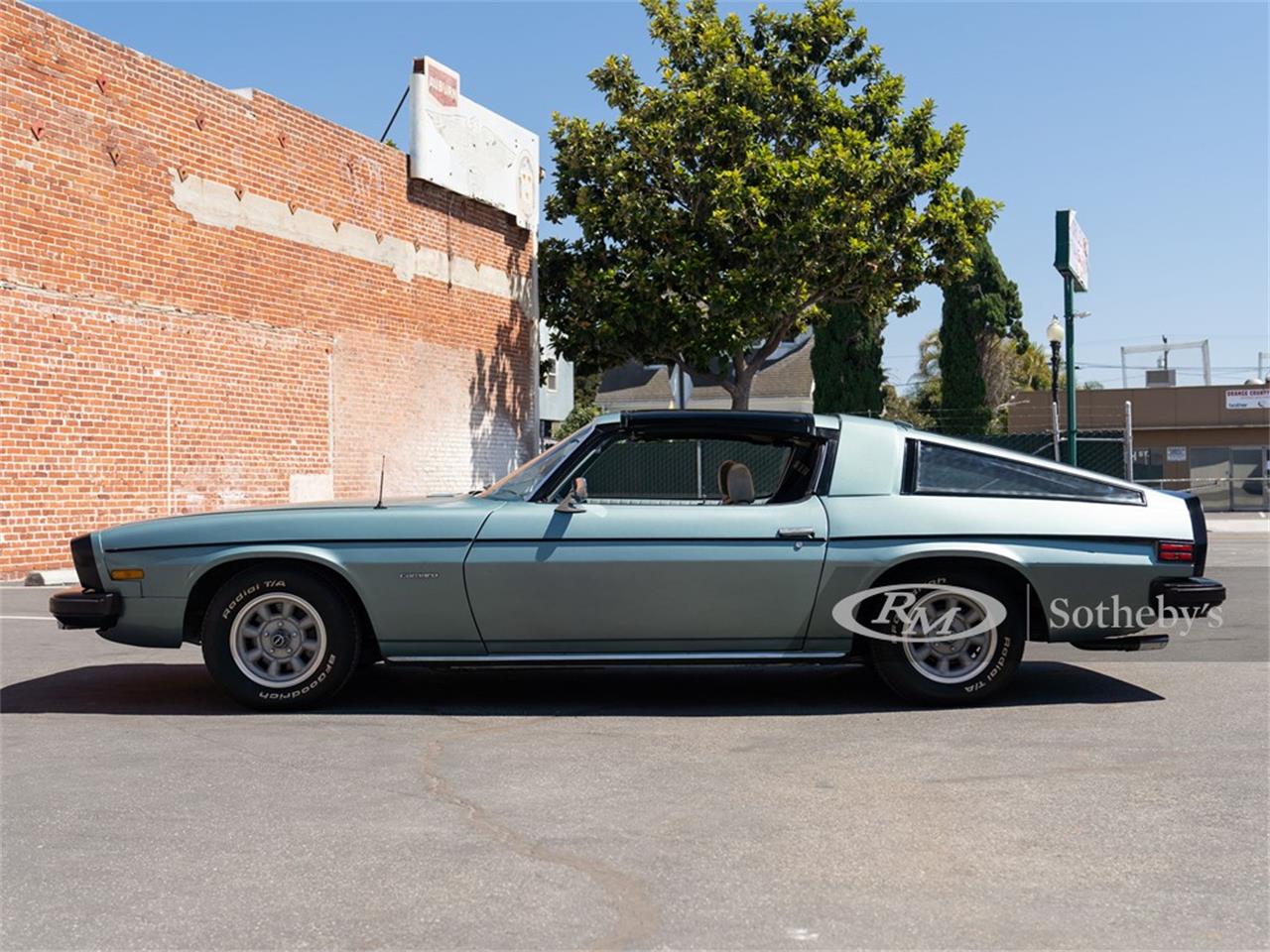 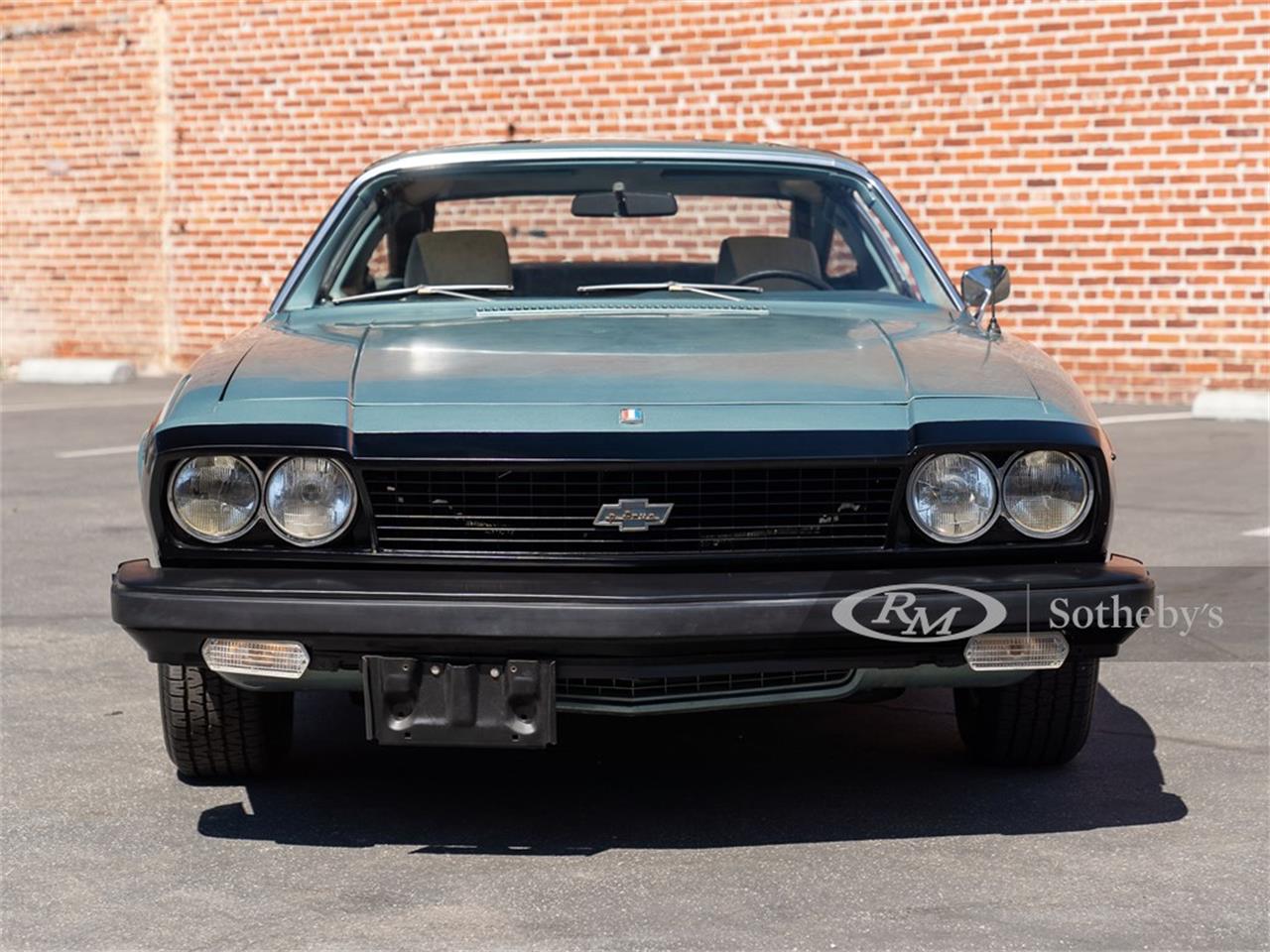 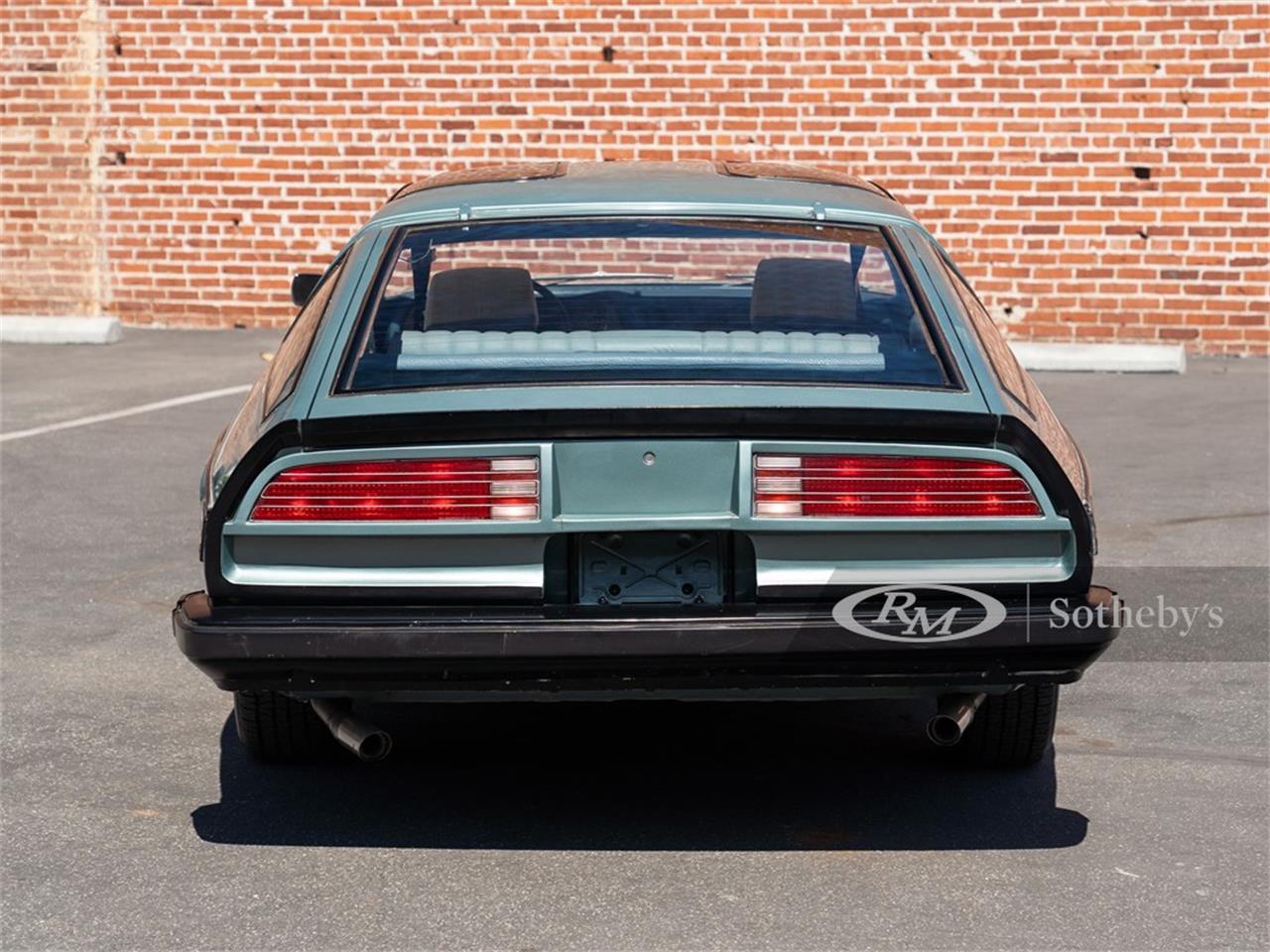 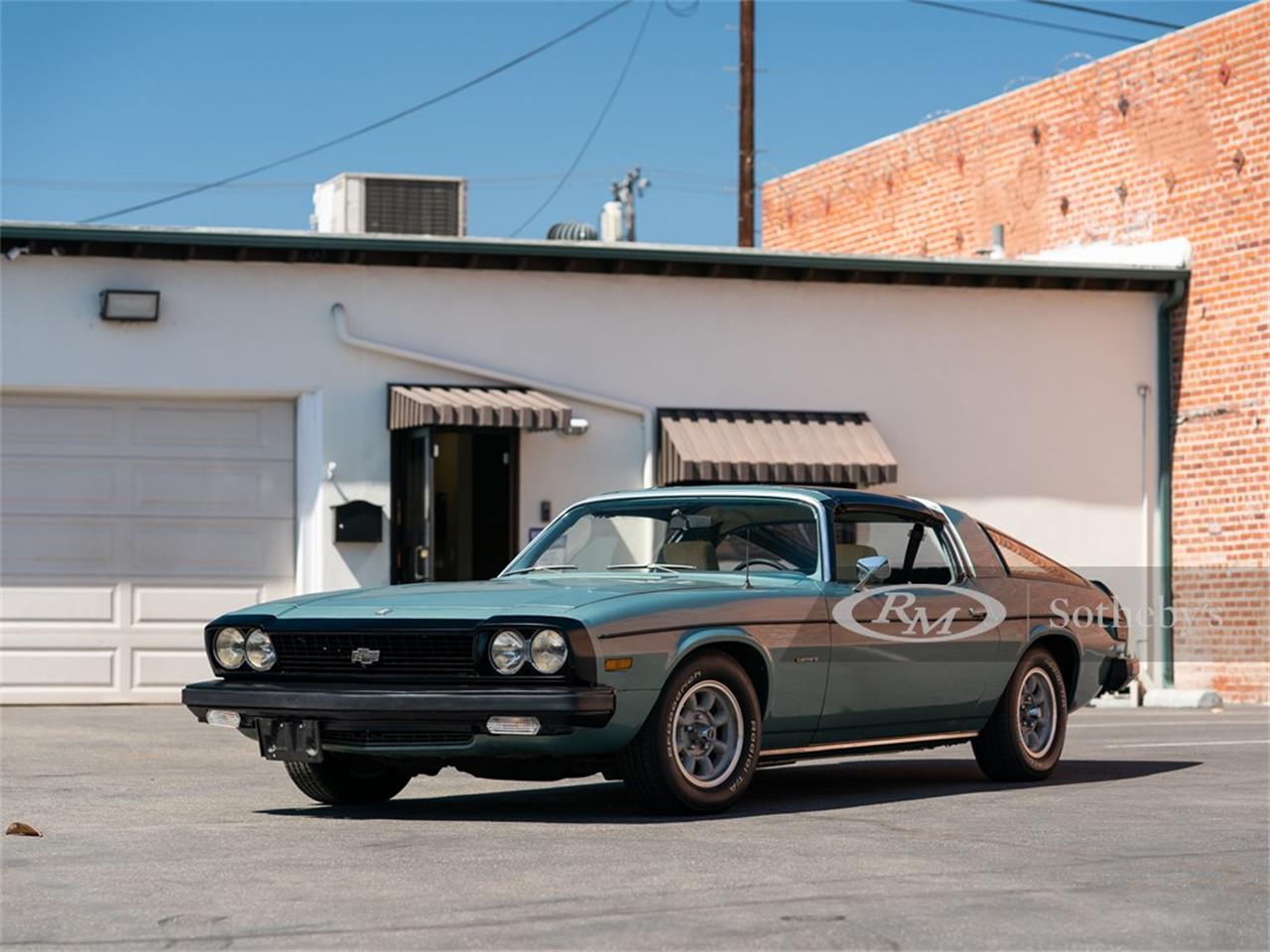 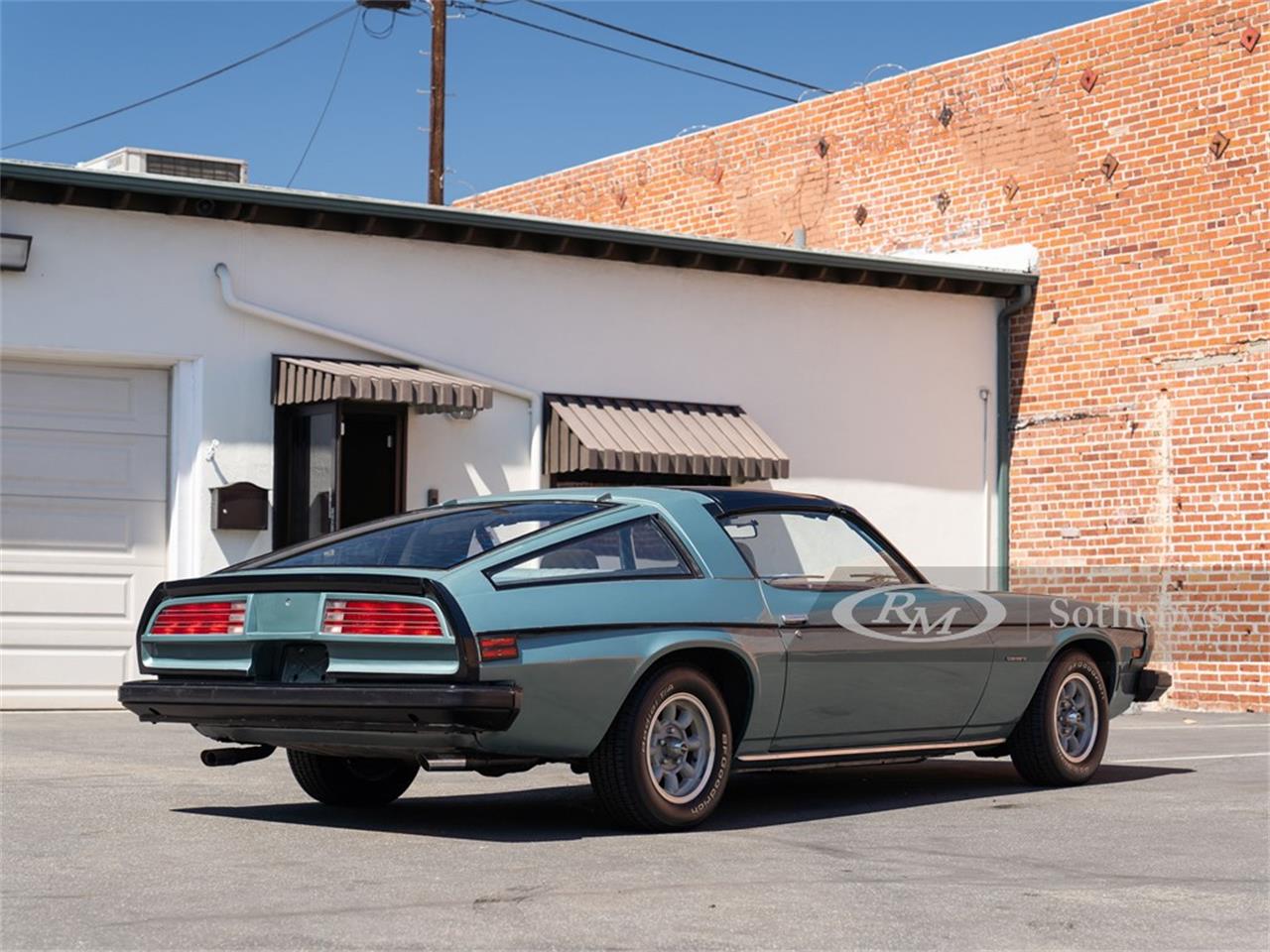 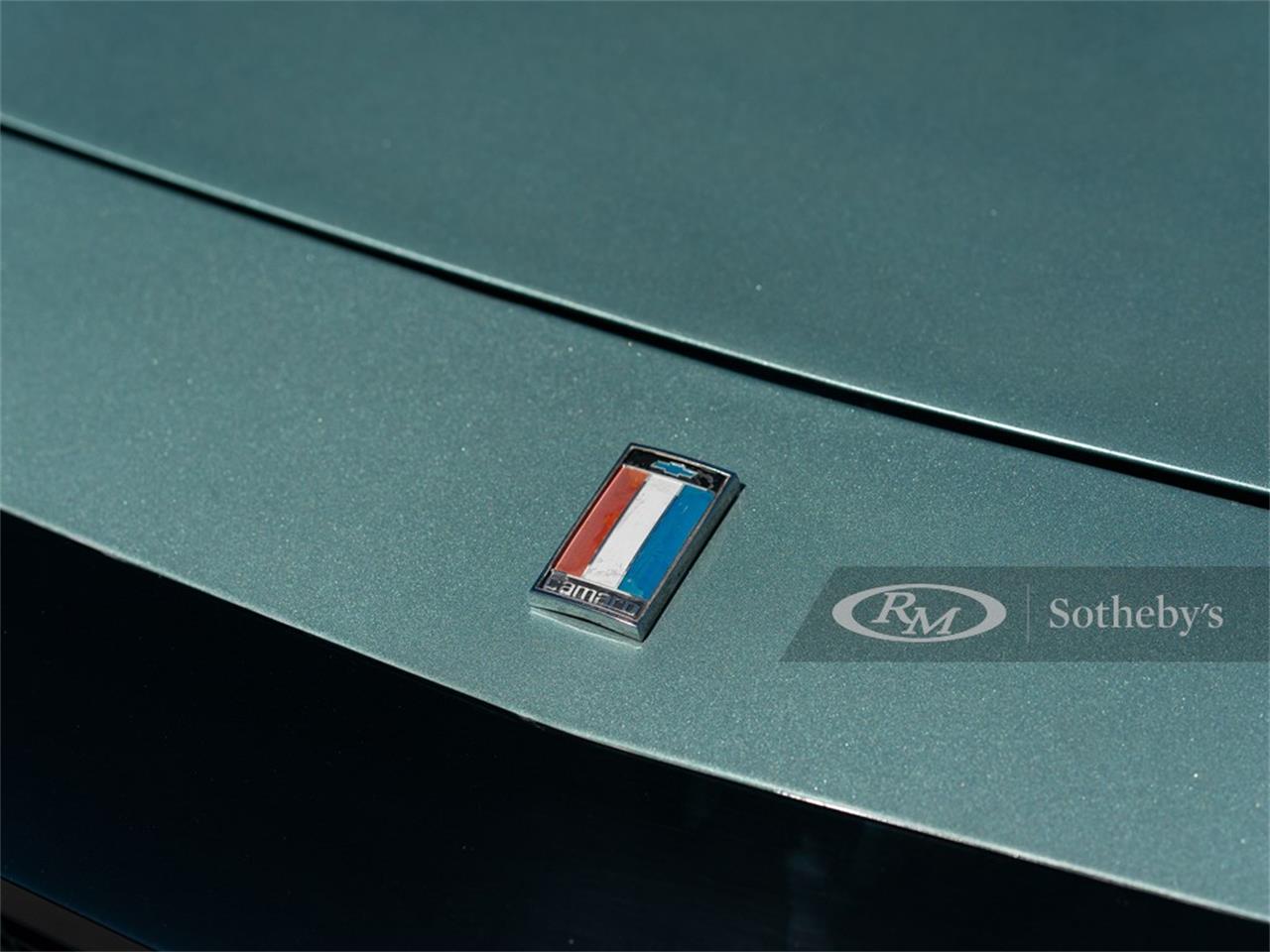 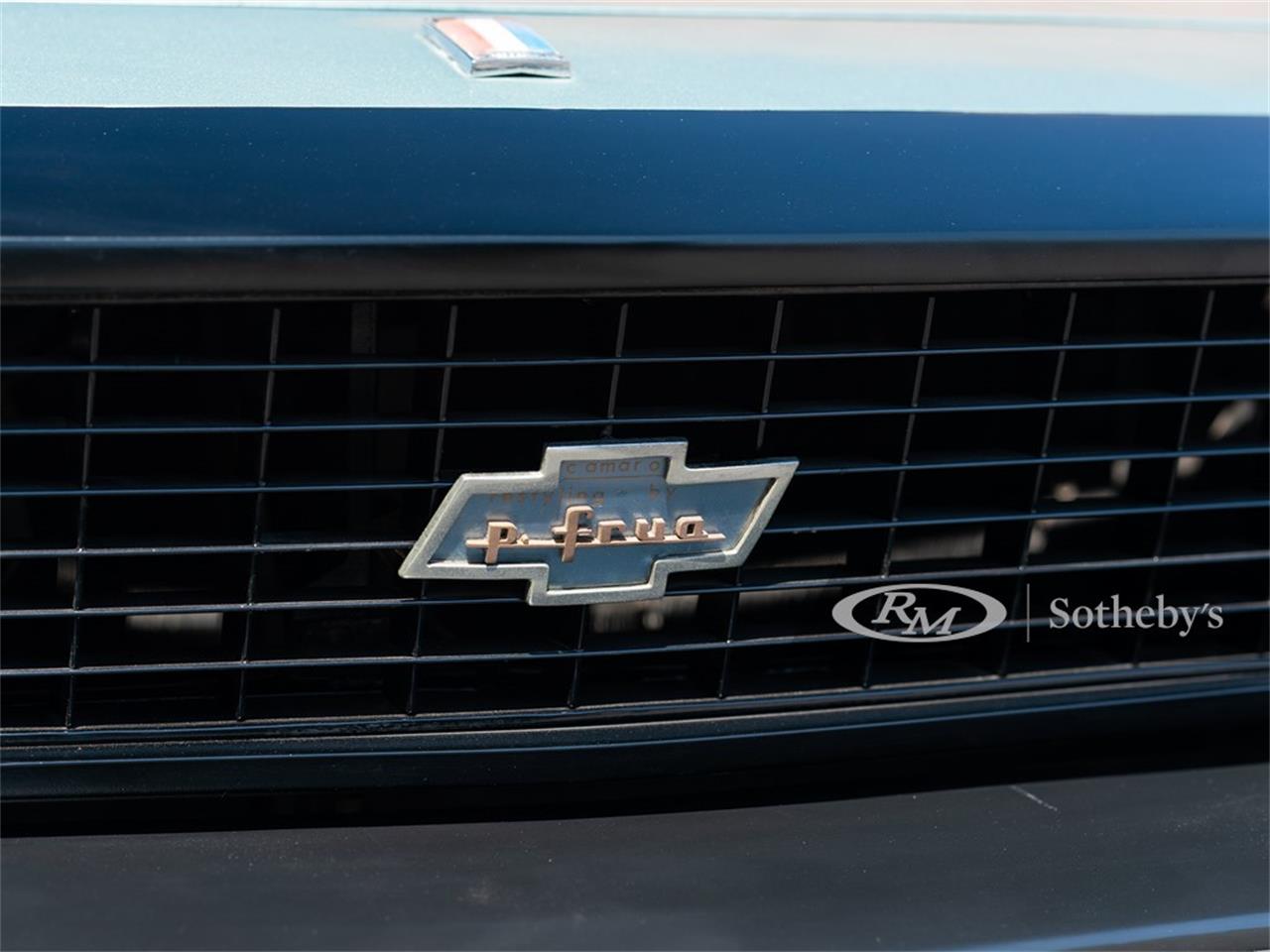 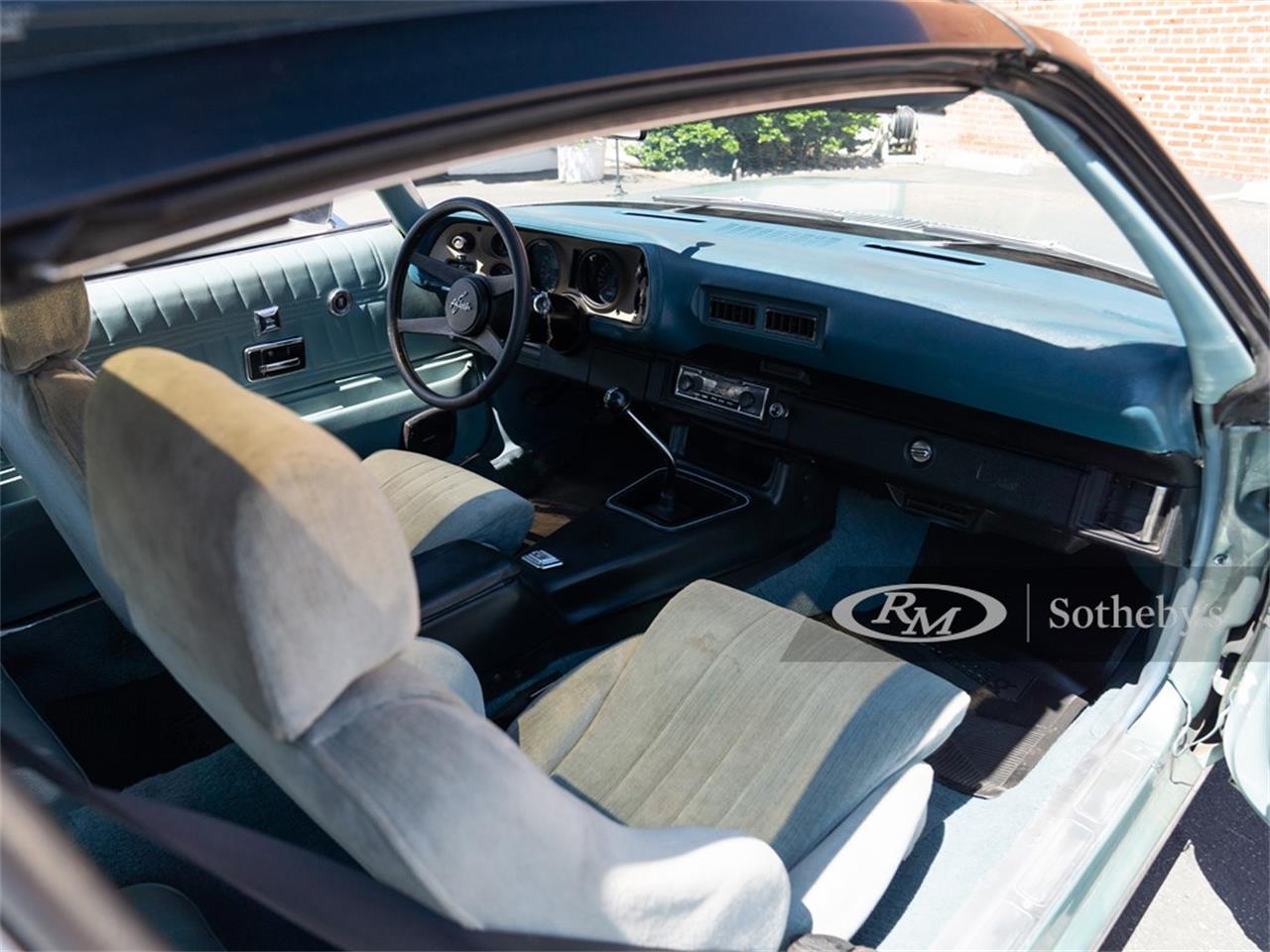 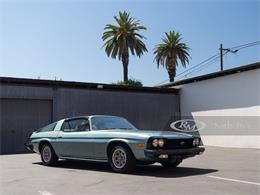 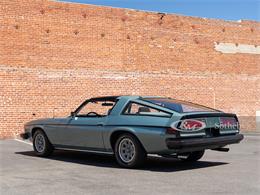 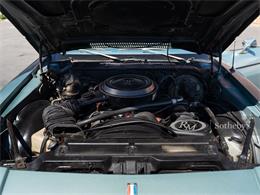 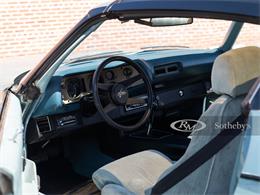 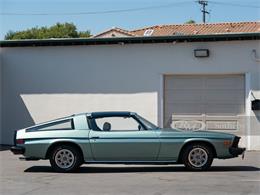 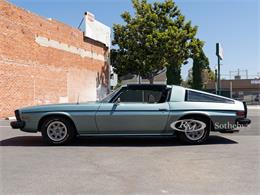 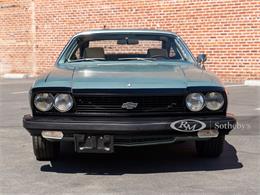 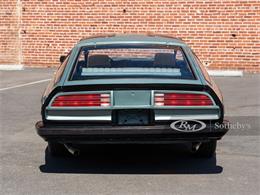 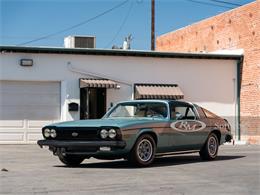 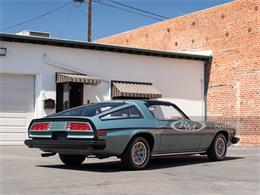 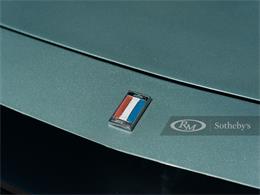 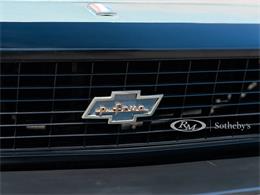 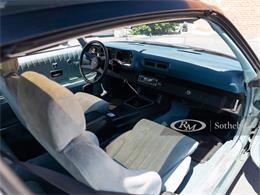 Please note that due to California emissions, this vehicle must be sold to a dealer or out-of-state resident.

Coachbuilder Pietro Frua exhibited his modern Italian redesign of a Chevrolet Camaro for the first time at the Turin International Automobile Show in November 1976. Subsequently it was featured in the Automobile Club of Italy's World Cars 1977.

By later in 1977, when the design was exhibited at the Greater New York Automobile Show, it had gained ten-spoke Vincent wheels and, most prominently, tinted Hurst Hatches, or removable T-top panels, above the doors. It is likely that these modifications were made to the same car shown in Turin, as both had the same cream vinyl or leather interior, and portions of the original black roof moldings remain visible at the edges of the Hatches. At the New York show the car was presented by Multi-Passenger Export, Inc., a New York City firm which claimed they would be offering identical conversions of stock Camaros through both G.M. dealers and Hurst performance parts suppliers as the "Europo Hurst." Standard Motors of Miami also issued an advertisement that year claiming to be exclusive distributor for the conversion, indicating either some collaboration or conflict in the Frua Camaro market! Whether or not the "Europo Hurst" spawned duplicates is not definitely known.

Dennis Mitosinka's car, acquired for the collection in 1990, is finished in the same color and boasts the Hurst Hatches of the New York exhibit, while the wheels were more recently upgraded to magnesium units with custom Frua badges. The interior appears to have been pale blue vinyl, retained on the rear seat, while the front seats were long ago replaced by blue grey cloth buckets of a different vintage. Mr. Mitosinka has occasionally exhibited the car at various Southern California shows over the years, including the Huntington Beach Concours d'Elegance and Concorso Italiano. It remains in largely untouched condition, and is beginning to show age, including bubbling under the paint in many areas. The interior could benefit from a thorough cleaning and the drivetrain appears thoroughly original. Recent work done to the car this year includes a new battery and services to the carburetor and brakes.

Accompanied by a file of service documentation, Frua historical materials, and vintage photographs, this wild Italianate Camaro - speaking more of Lancia than of Chevrolet! - ranks among the most unusual and striking automobiles of the Mitosinka Collection.


To view this car and others currently consigned to this auction, please visit the RM website at rmsothebys.com/en/auctions/mt20. 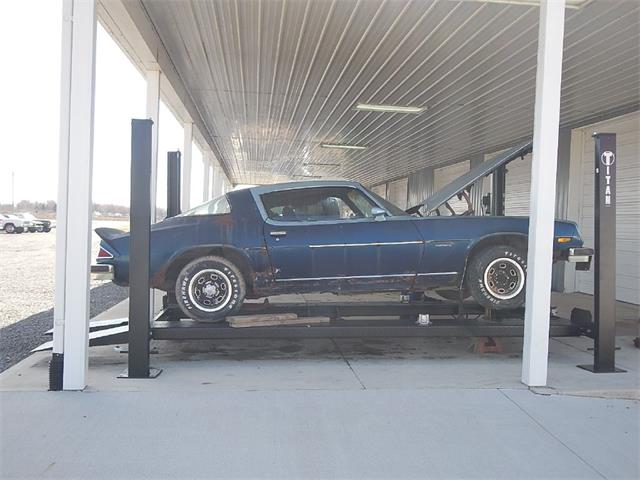 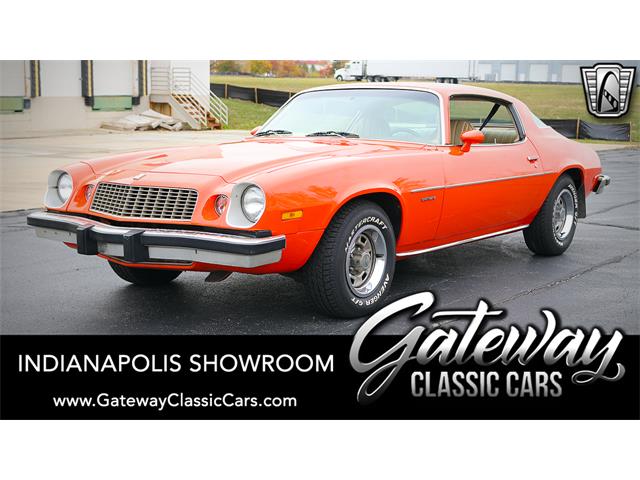 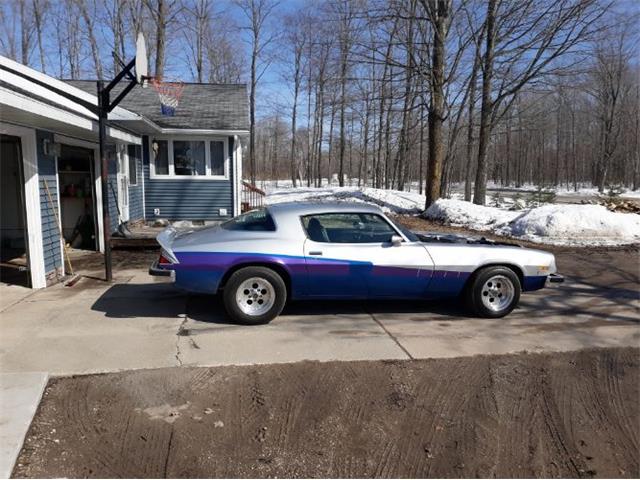 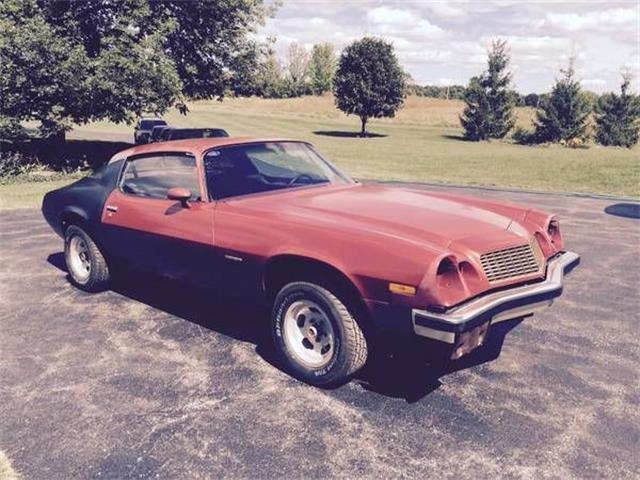