For Sale at Auction: 1966 Citroen DS21 in Elkhart, Indiana 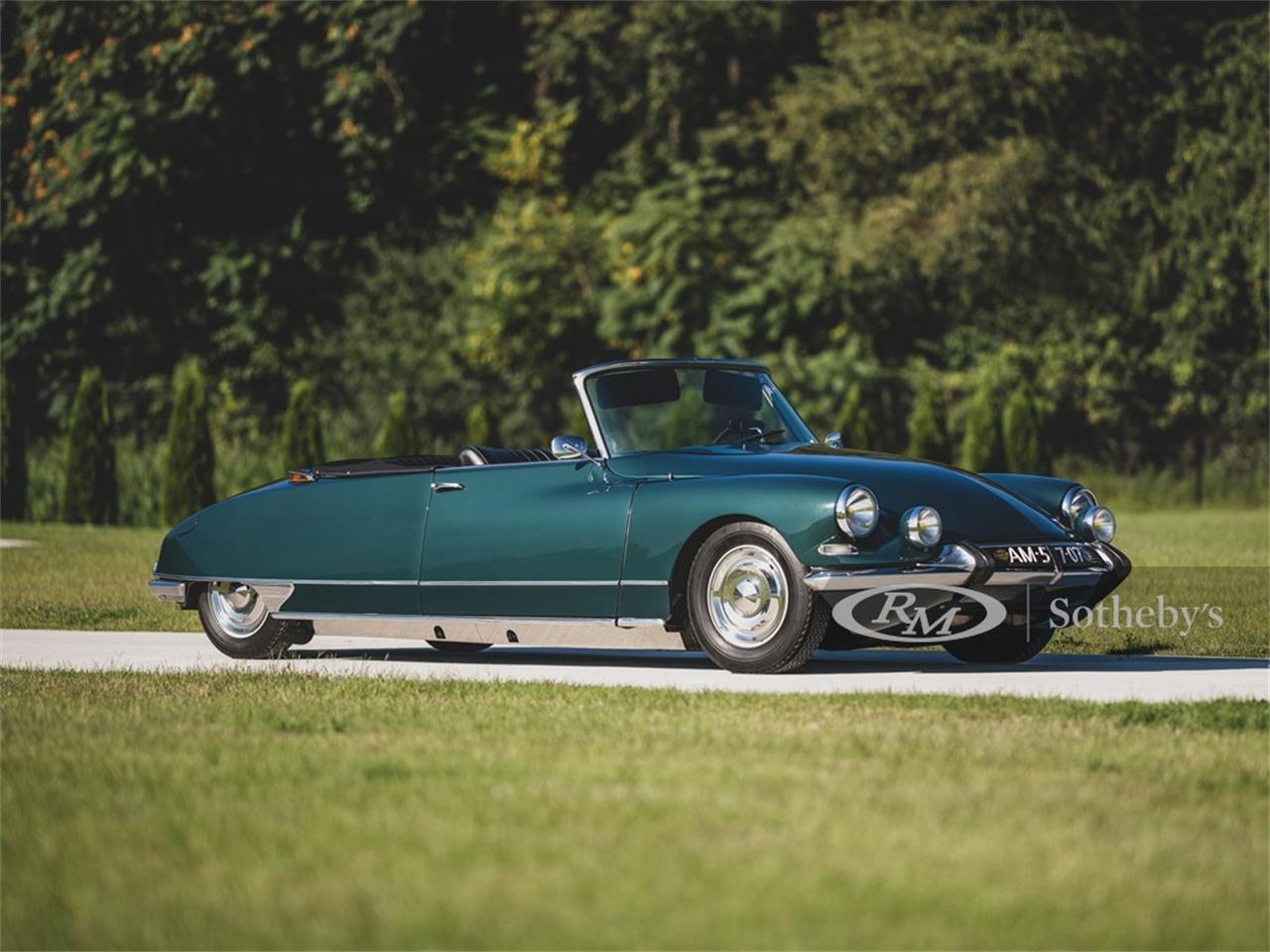 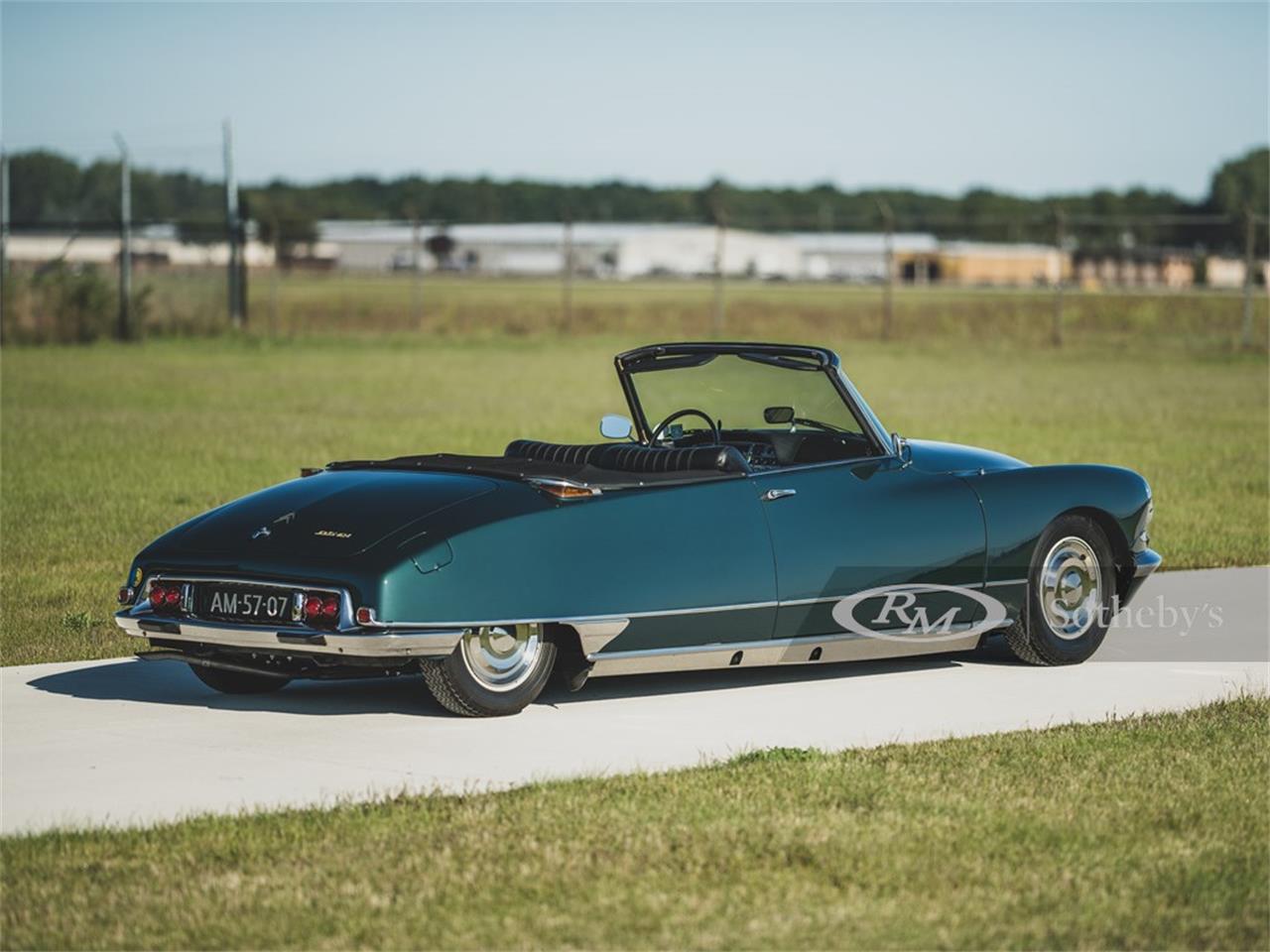 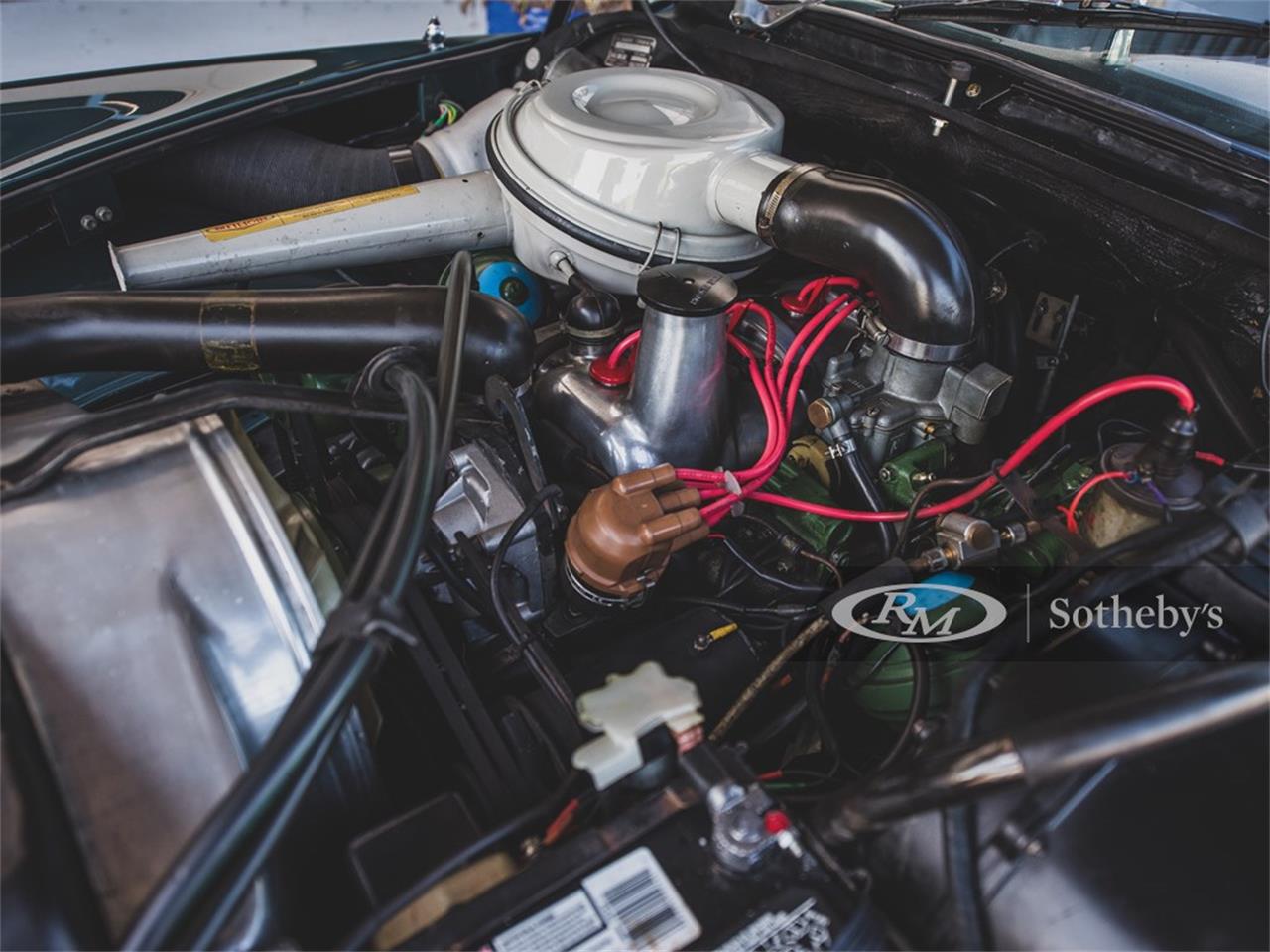 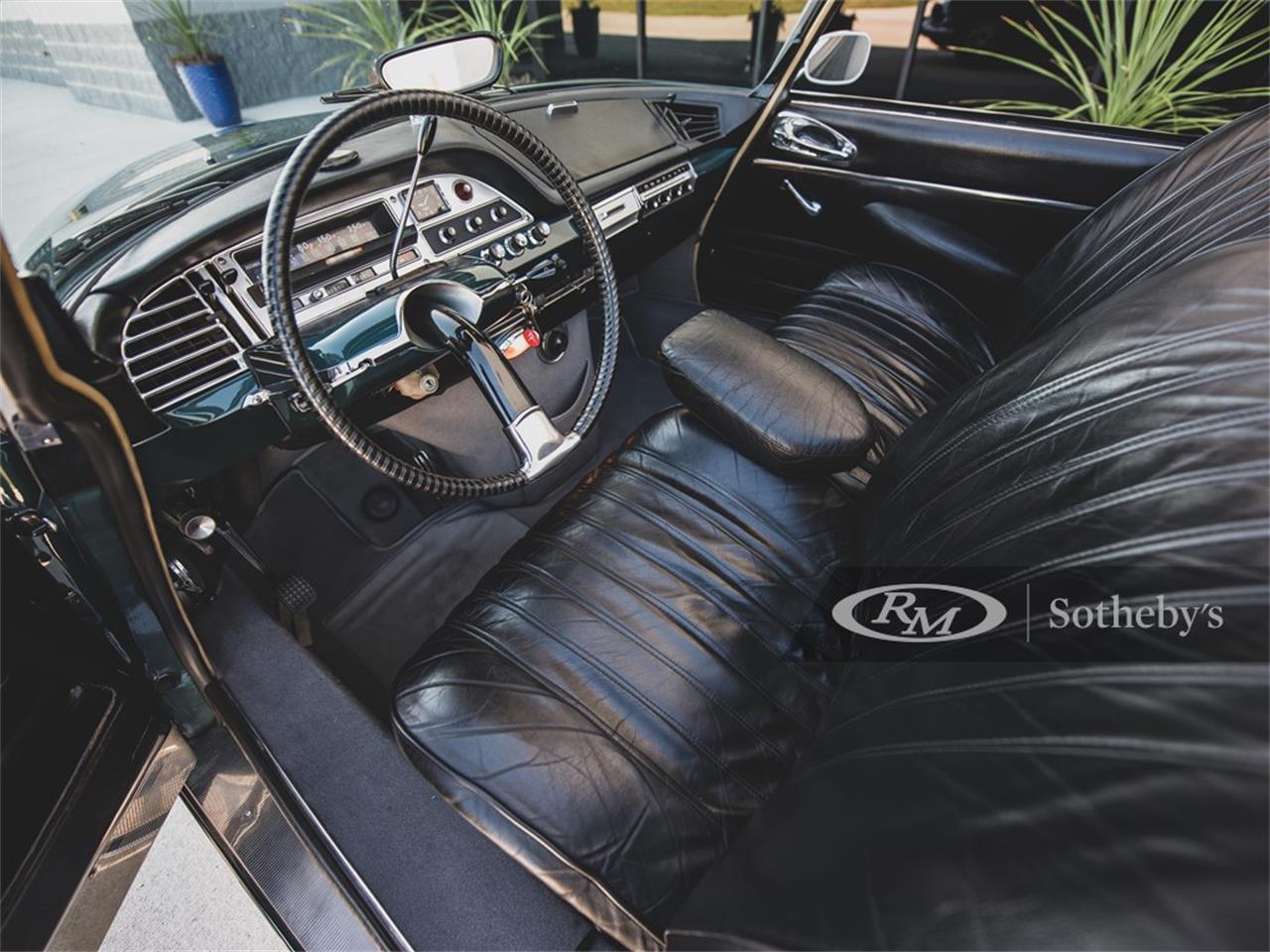 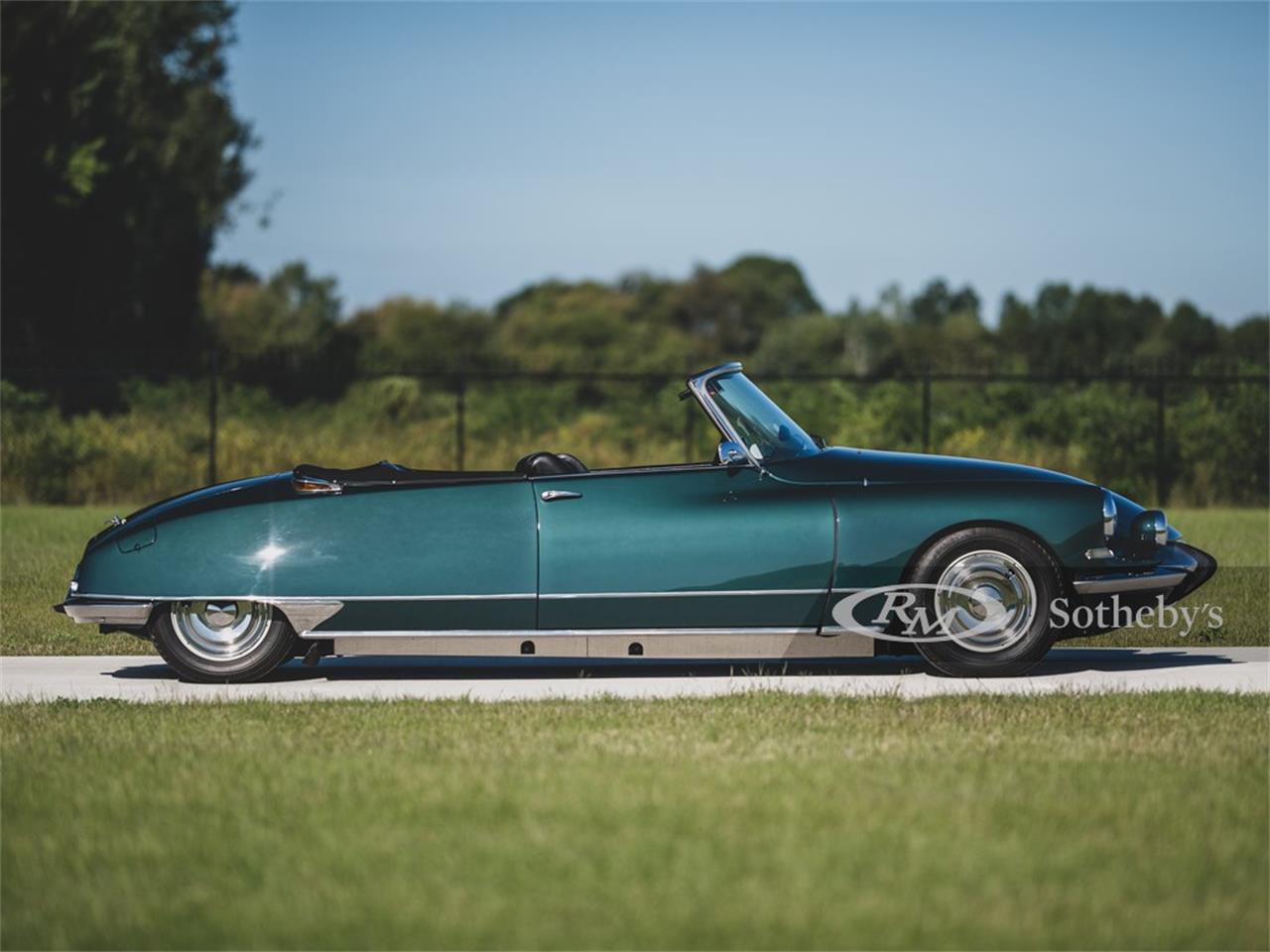 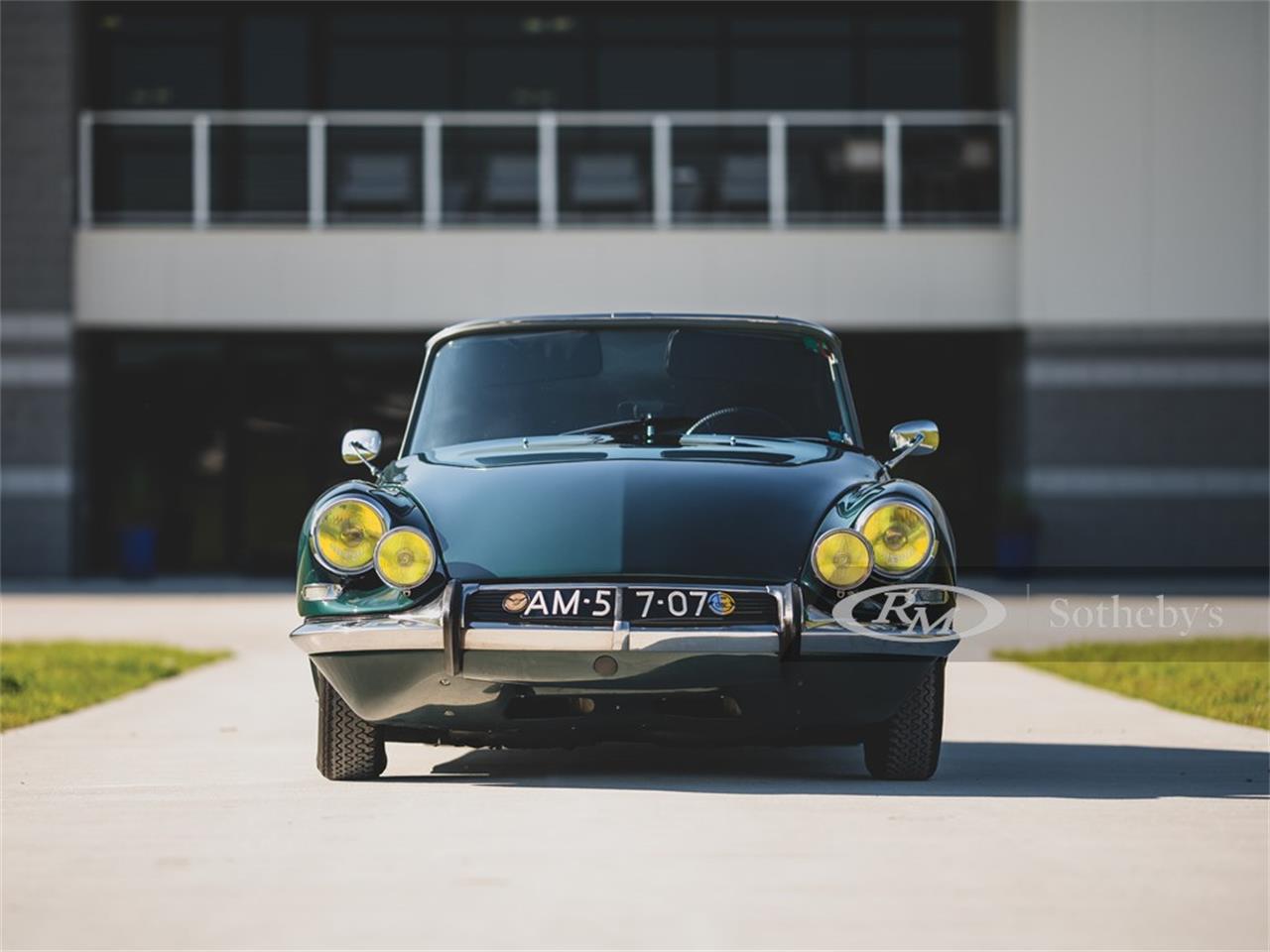 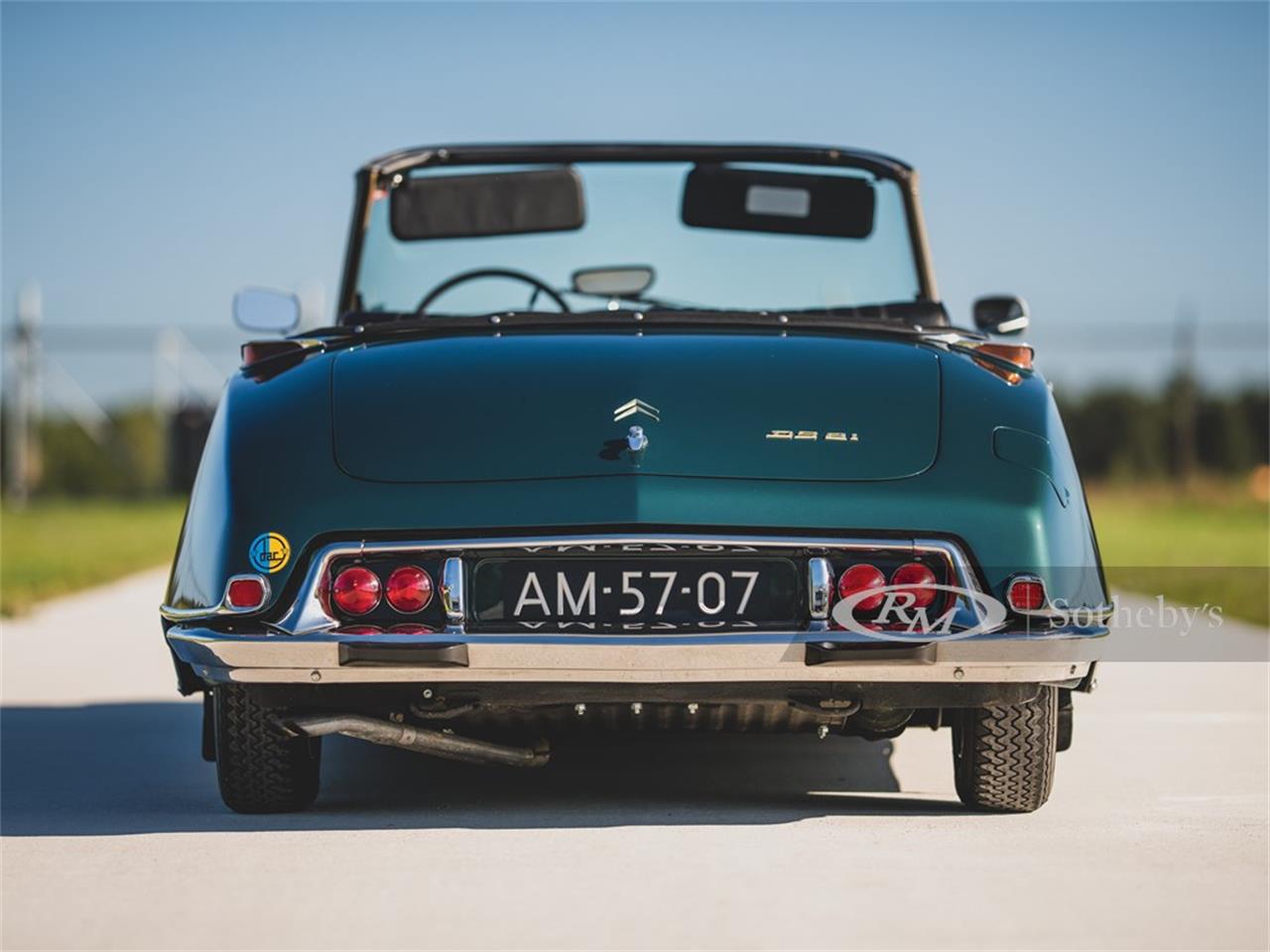 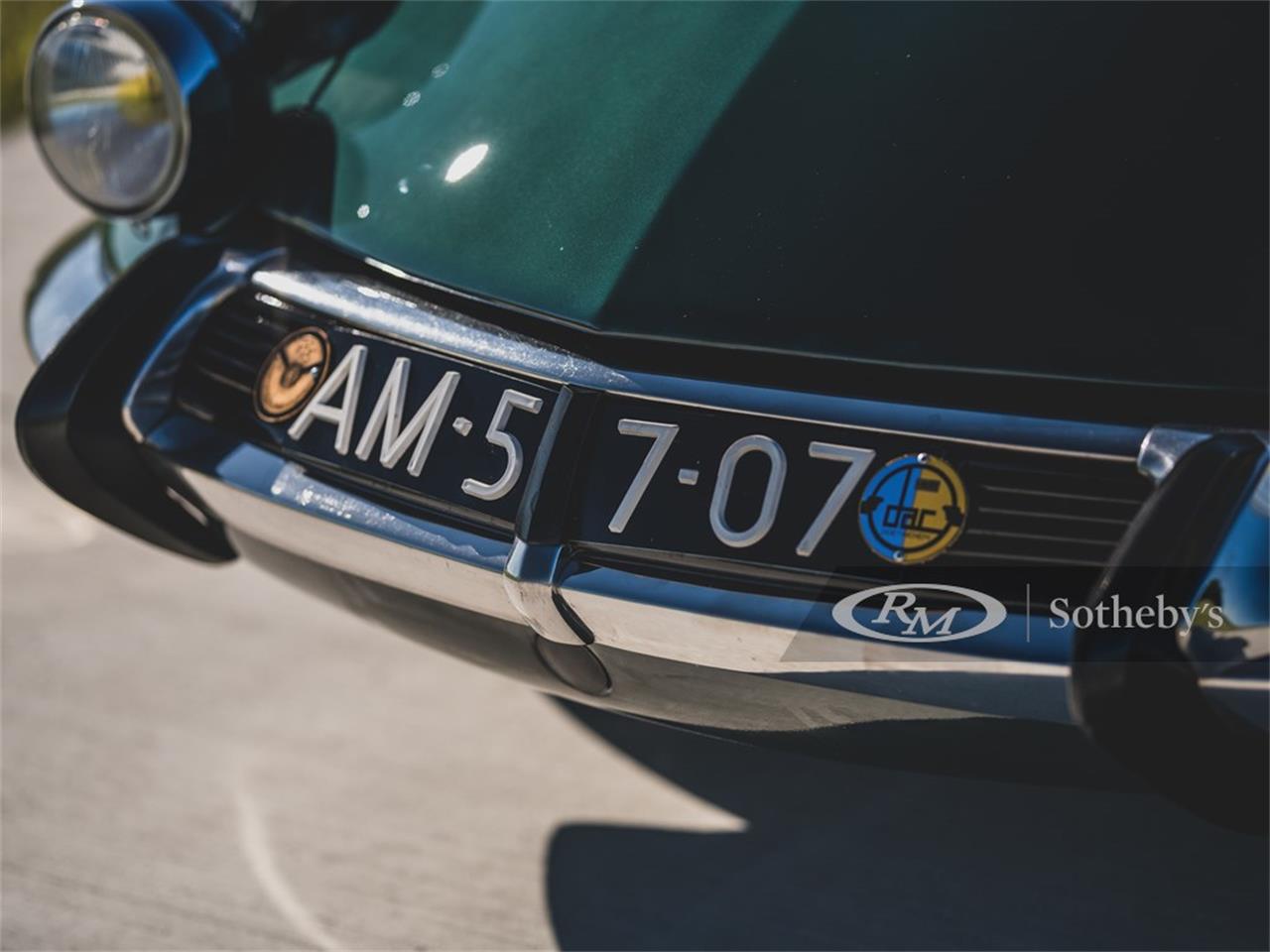 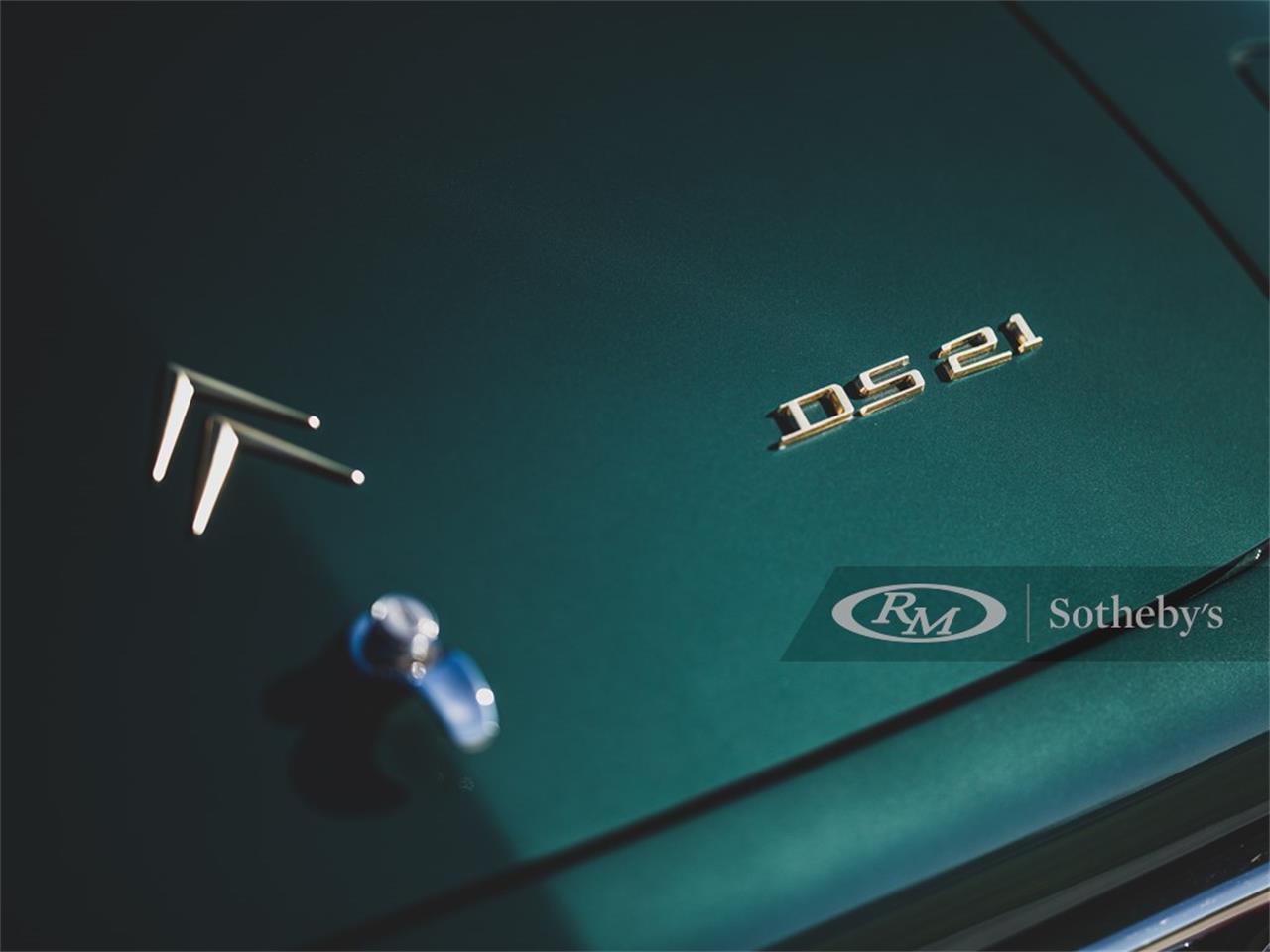 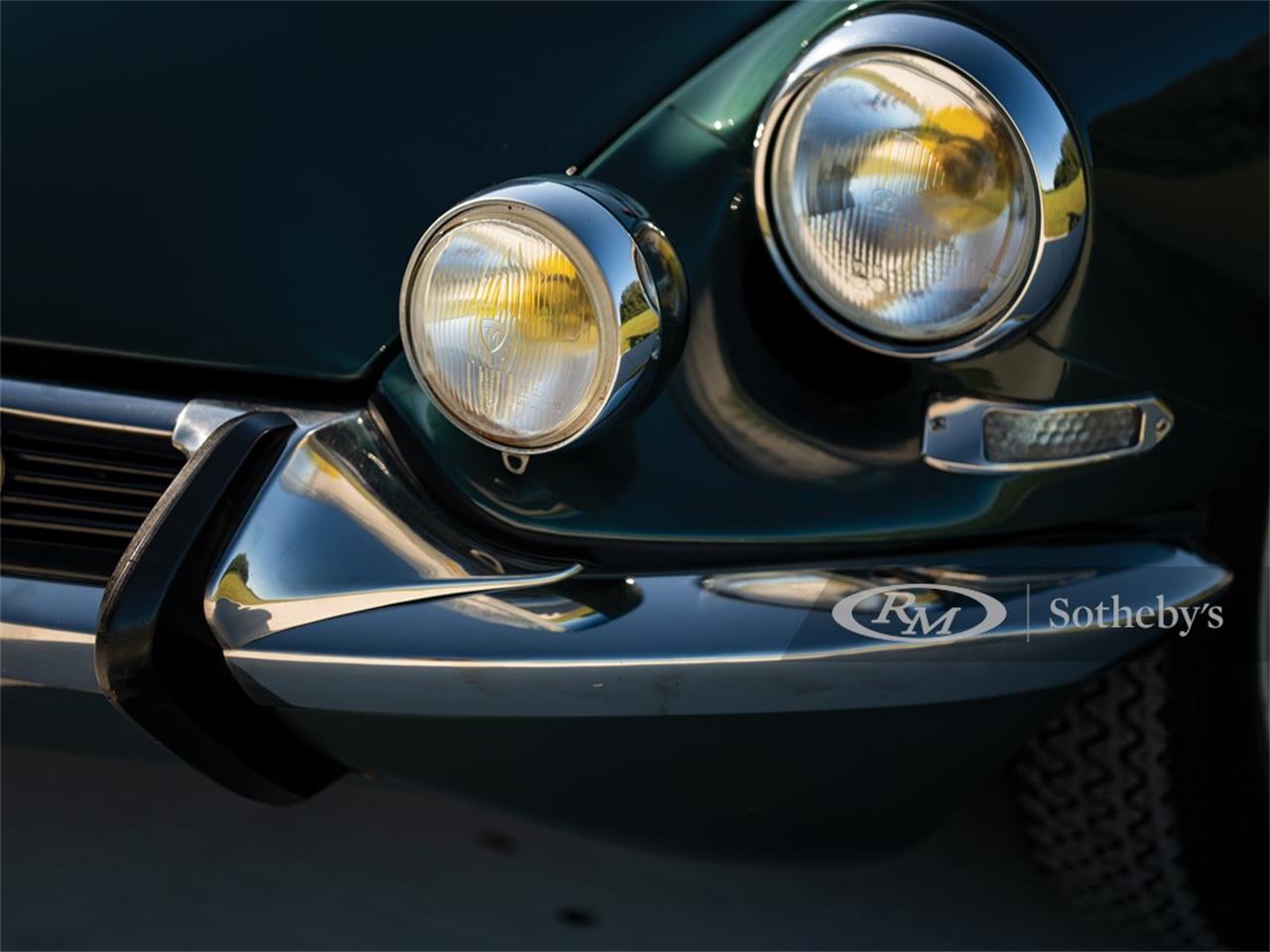 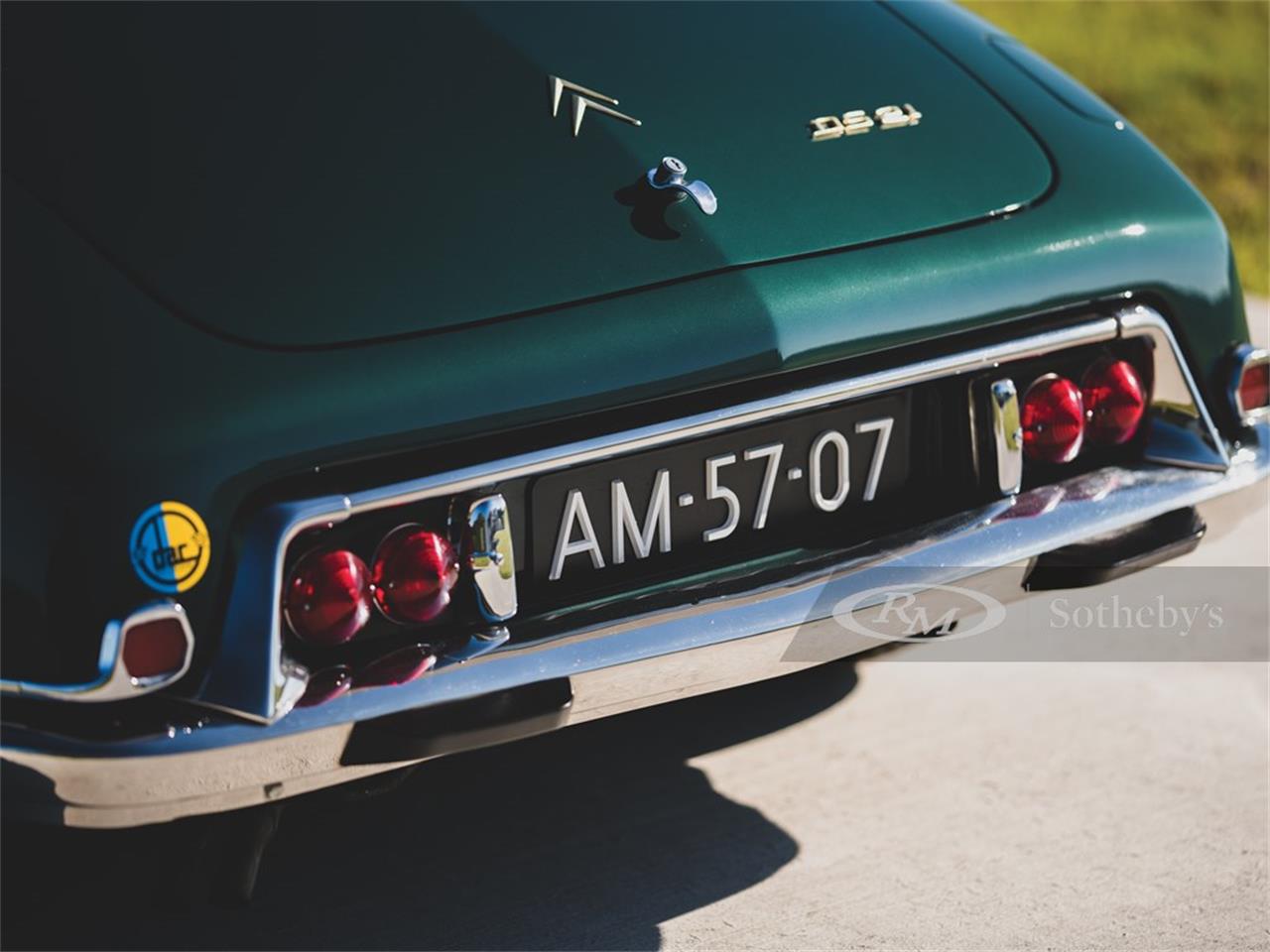 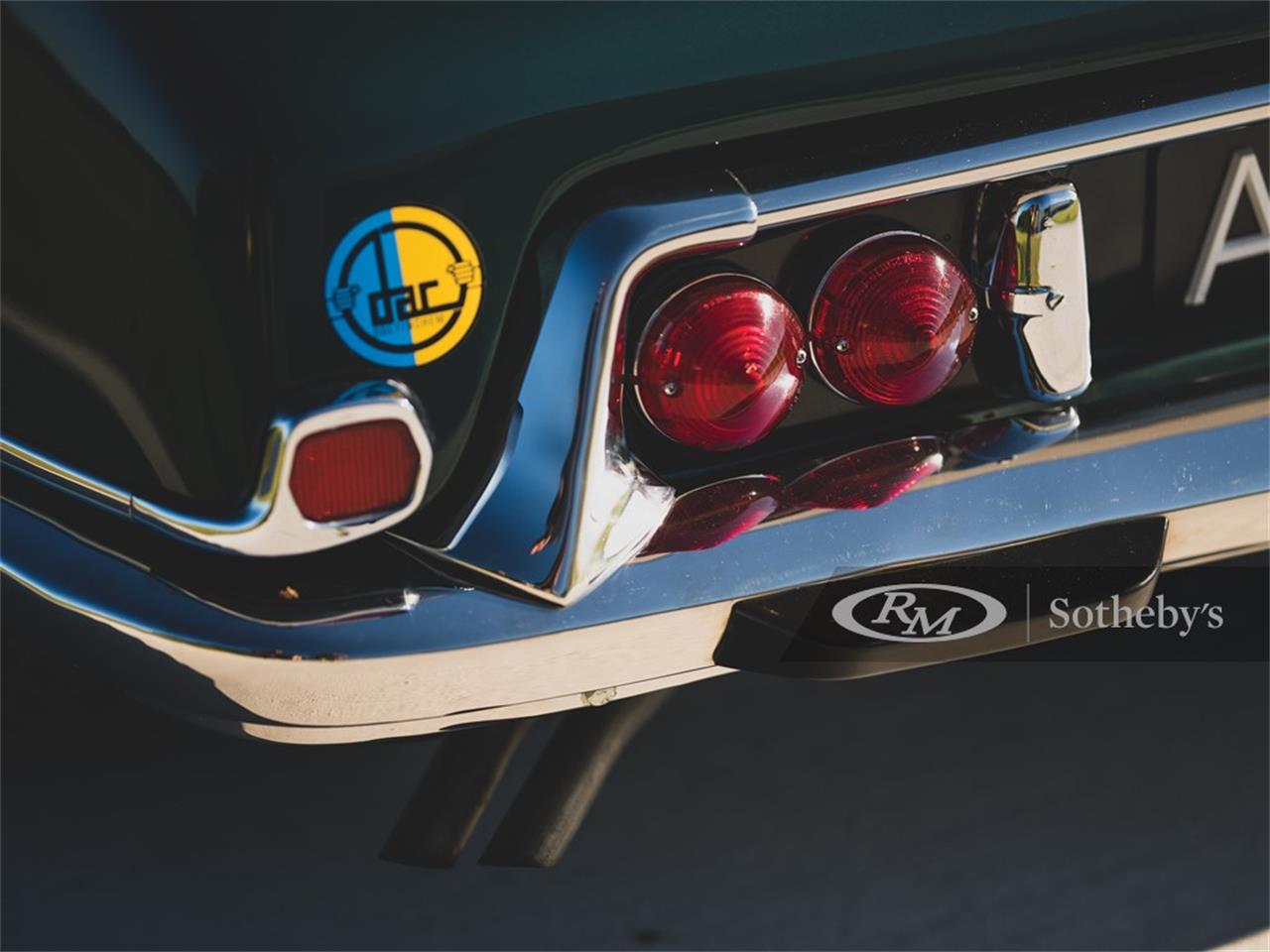 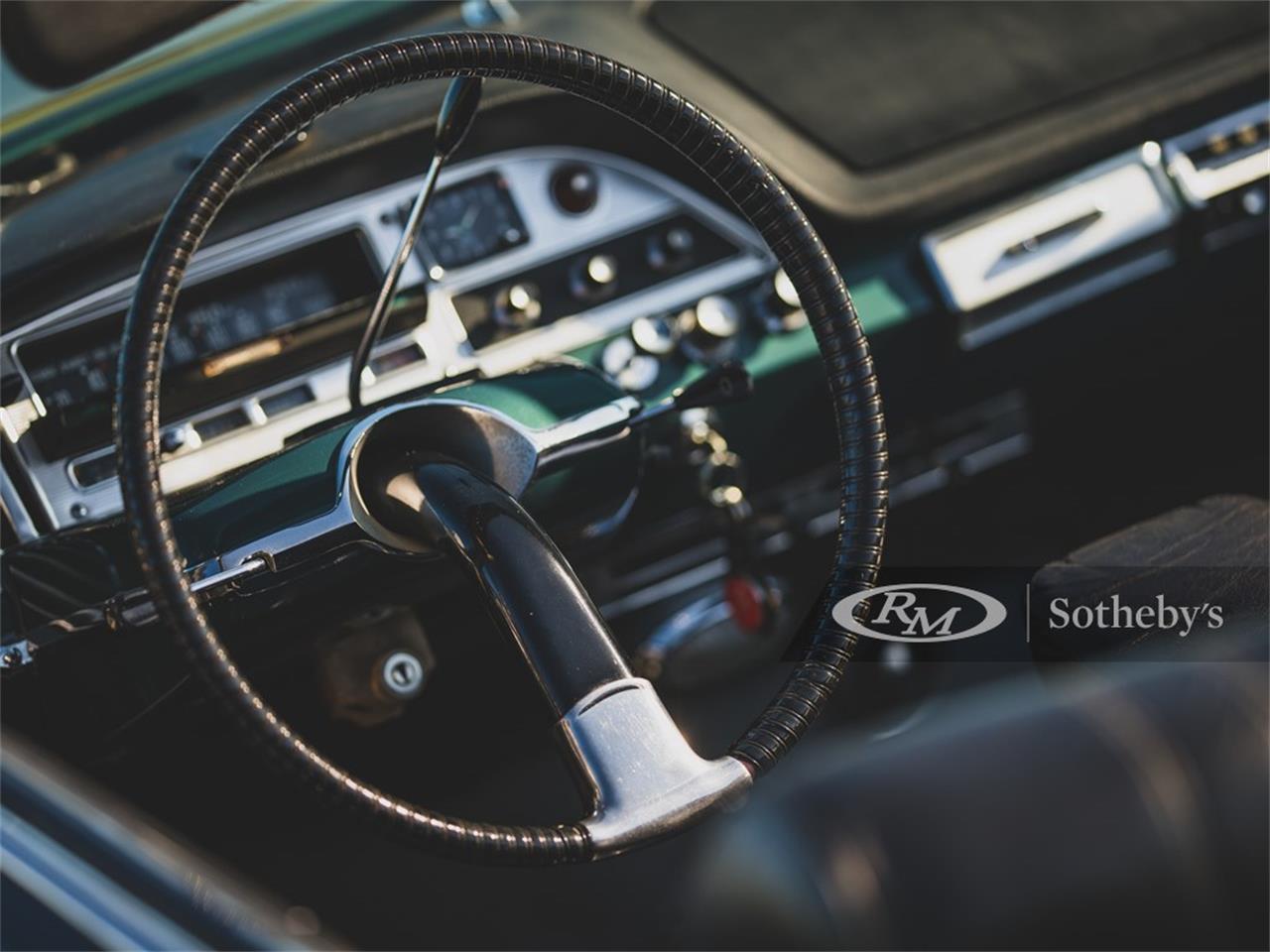 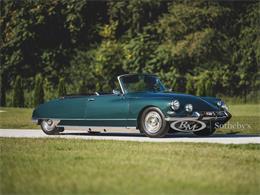 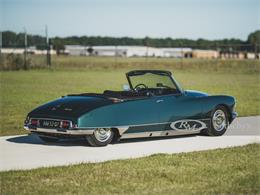 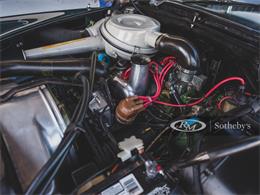 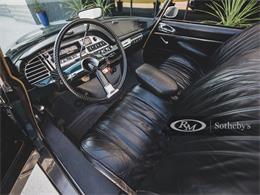 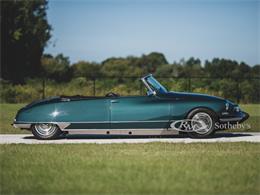 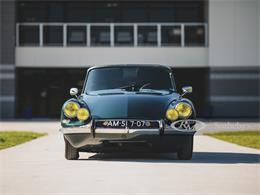 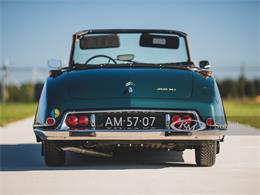 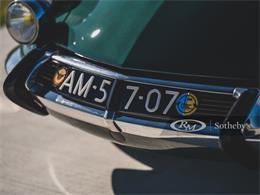 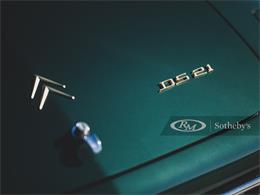 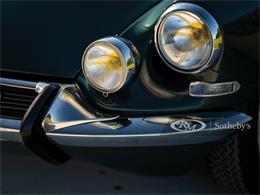 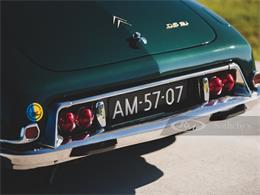 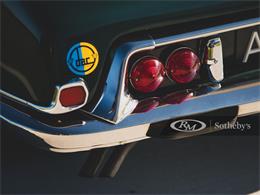 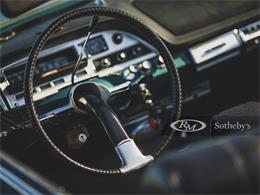 The Citroen SM is a French icon and the Decapotable ranks among its most sought-after variants. The first was produced in 1958 by renowned Parisian coachbuilder Henri Chapron, who initially bought complete DS coupes and converted them. Citroen eventually relented and had Chapron build the factory cabriolets starting in 1961. In total there were 1,365 factory cabriolets built by Chapron, including 483 DS21s; Citroen was still receiving orders long after official DS production ceased in 1971, with the last cabriolet completed in 1978. Each was finished to the height of luxury in one of 15 paint colors, 13 shades of leather upholstery, and three carpet colors.

The car offered here is from the second season of DS21 cabriolet production, the most popular year for the model, and is equipped with automatic transmission. It has had an ideal life. It was sold new in the South of France to Ralf Emmerling of Port d'Antibes and remained there until 1990, when it was sold to Paolo Carlini of Sorengo, Switzerland. Mr. Carlini retained the cabriolet until 2008, when it passed to a collector in the Netherlands. The current owner acquired the cabriolet in 2013, and it has enjoyed the good care and maintenance typical of the collection.

During its lifetime the Citroen has been refinished once, in its original color of Vert Foret, while the remarkably comfortable black leather interior is mostly original; the Haartz cloth top and carpets were replaced before the current owner's acquisition, and the hydraulic systems were converted to the superior LHM "green fluid." It is reported that the hydraulic suspension system still works properly and provides a superior ride.

This is among the finest highway automobiles in this collection and would be a joy to experience running on American country roads and highways. As the Citroen DS continues to grow in popularity in this country for its unorthodox and fascinating design, the coachbuilt cabriolets or Decapotables are among the most desirable and sought after-especially the more powerful DS21 variant, as that offered here. It is an exceptional example of the renowned car beloved by French enthusiasts as the "Goddess."To view this car and others currently consigned to this auction, please visit the RM website at rmsothebys.com/en/auctions/el20.