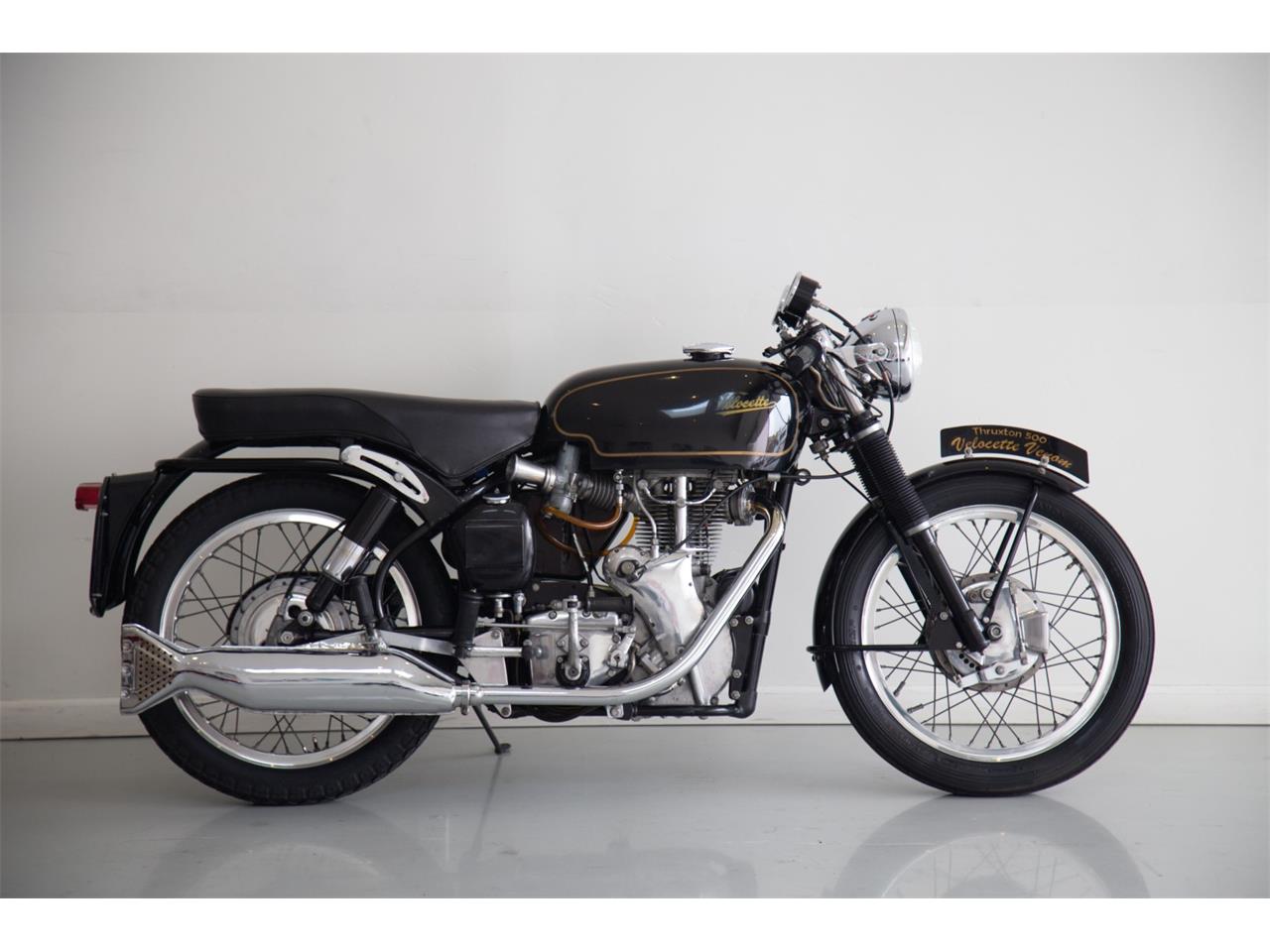 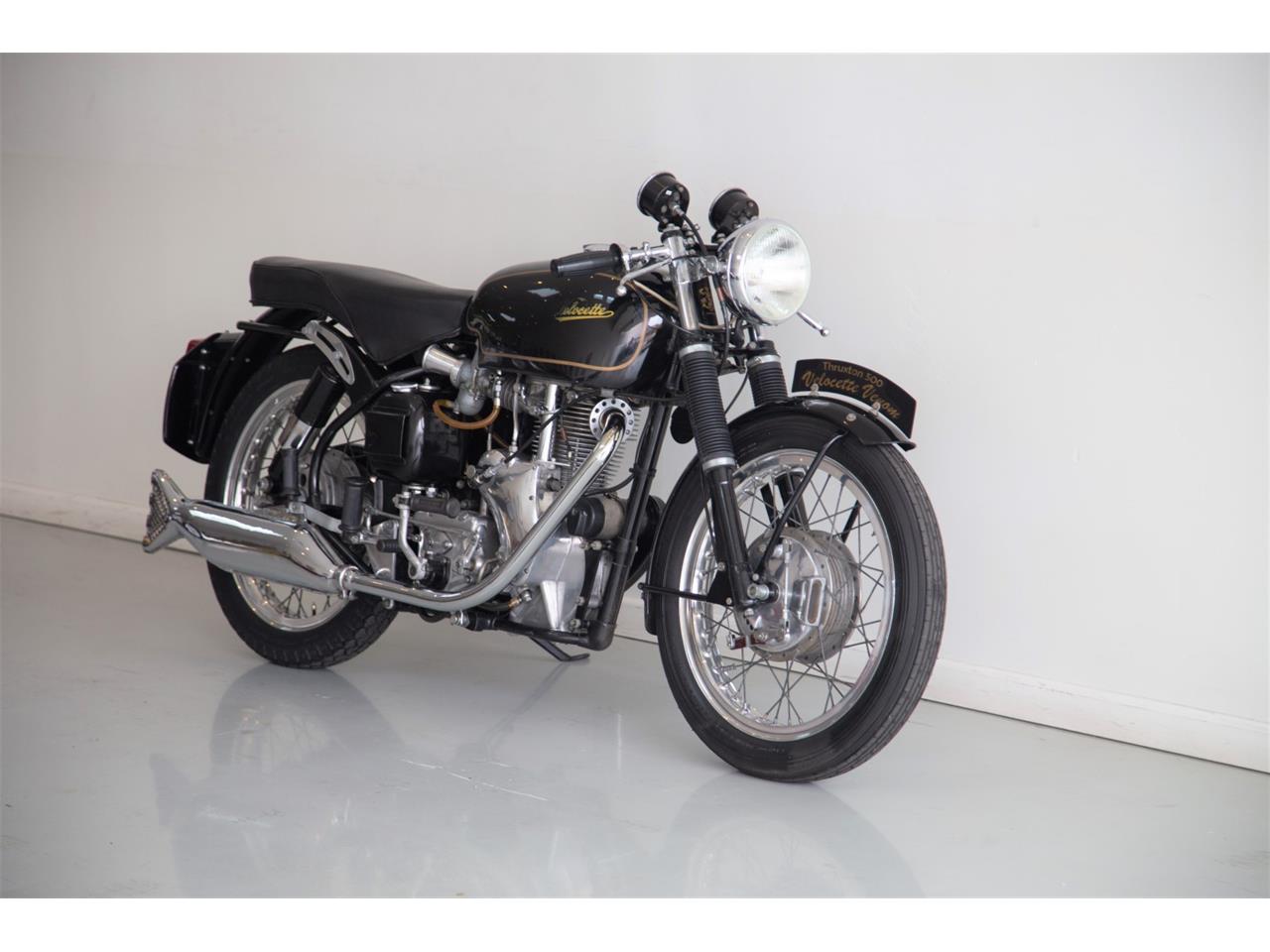 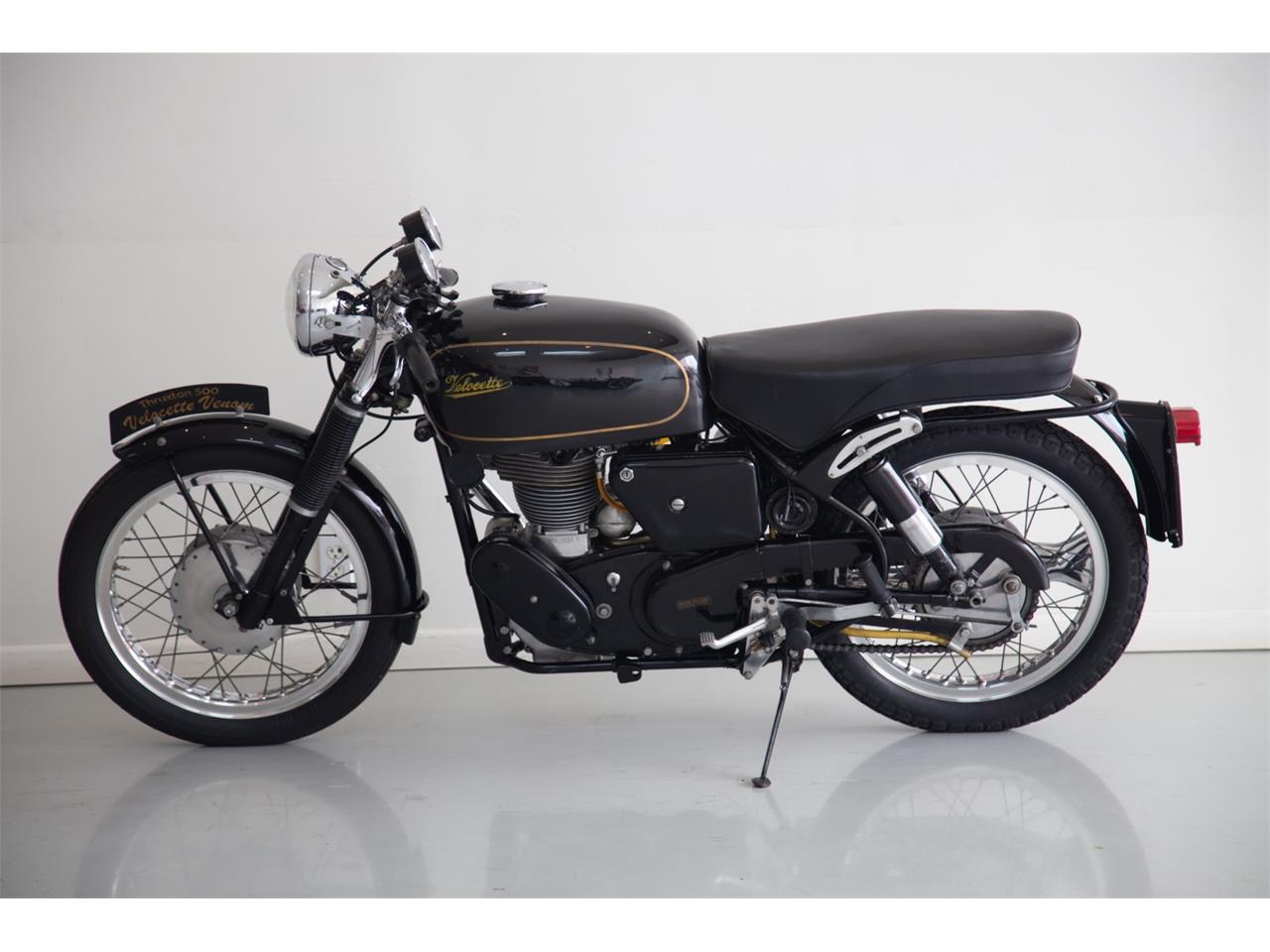 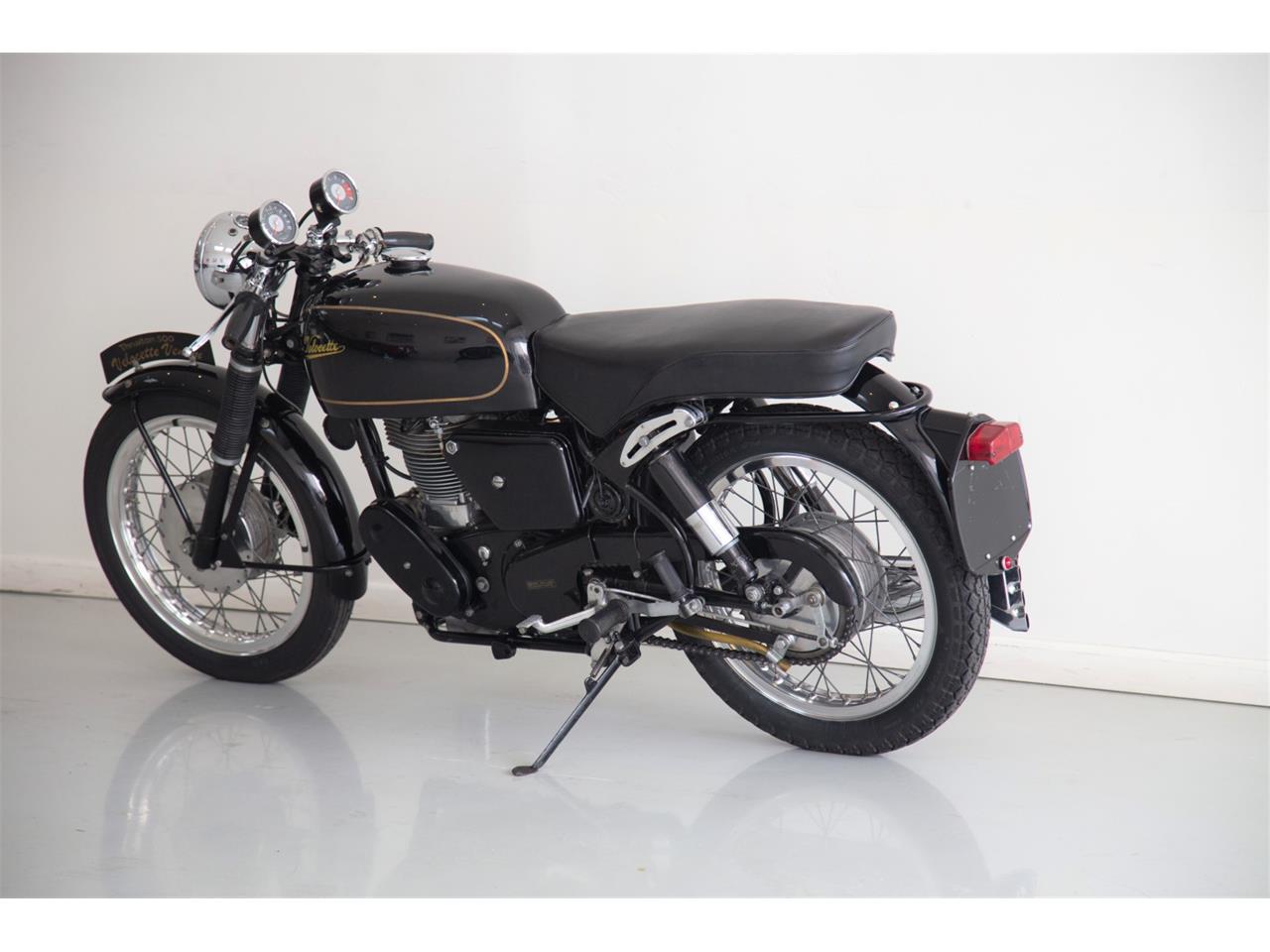 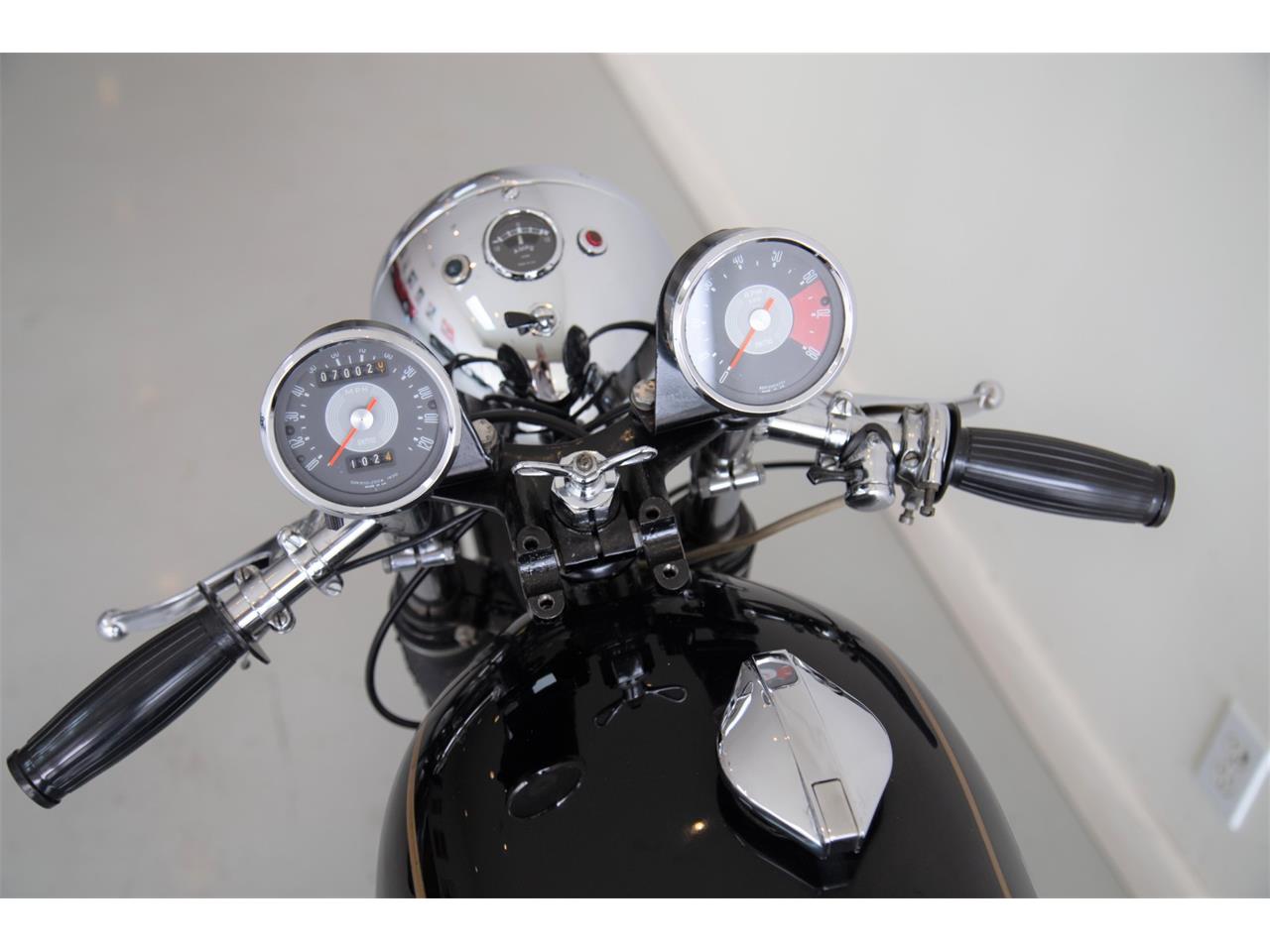 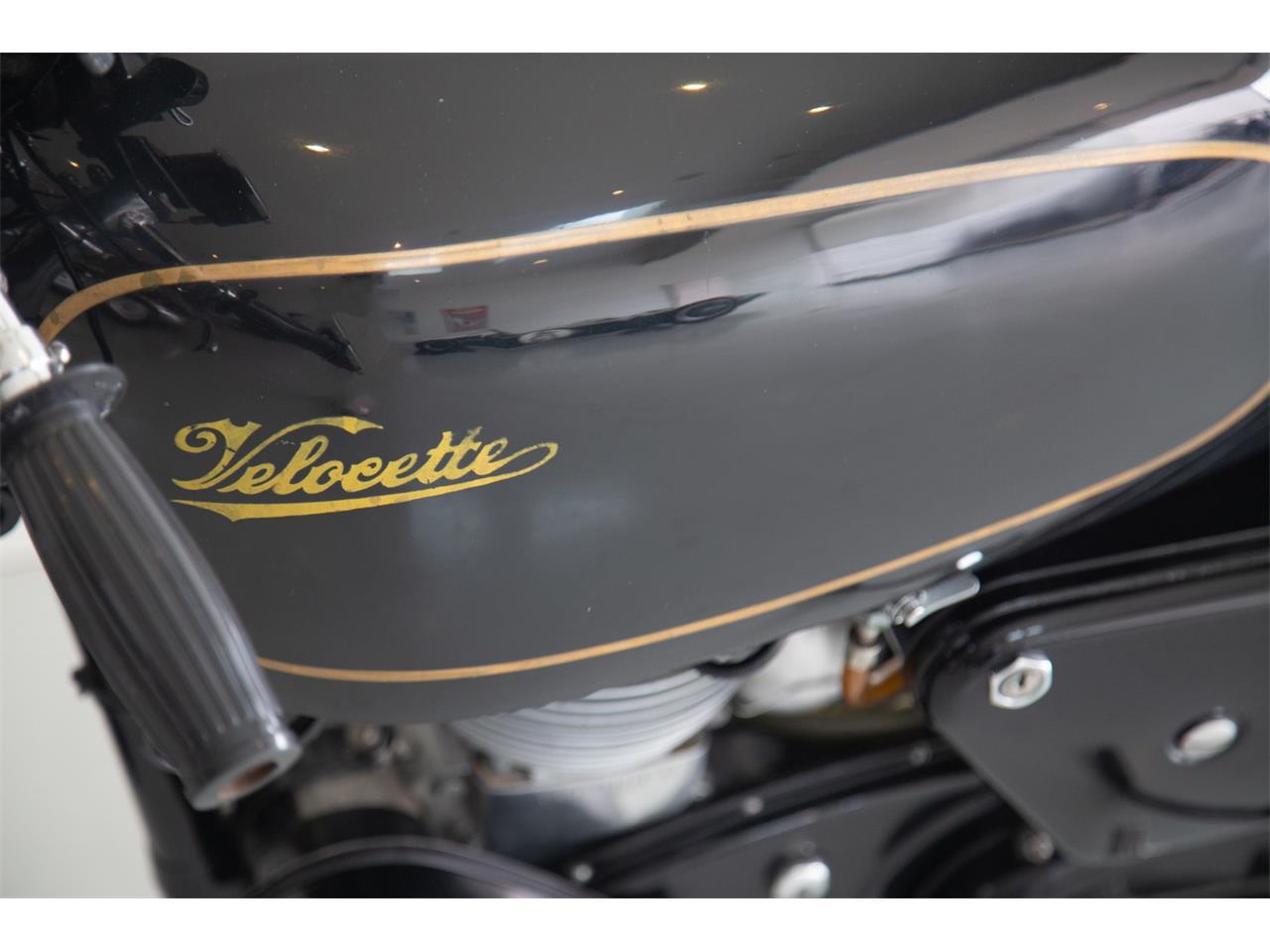 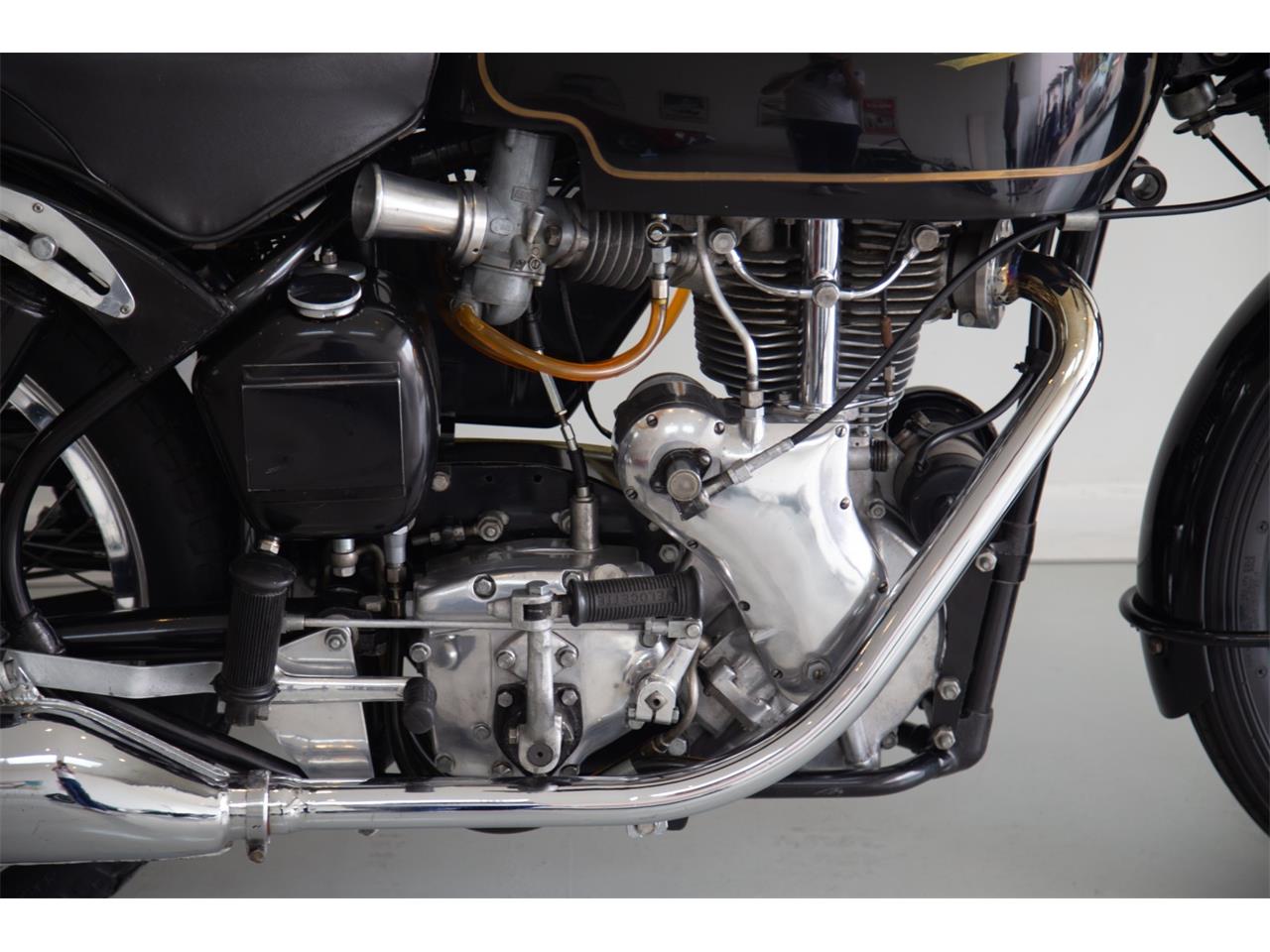 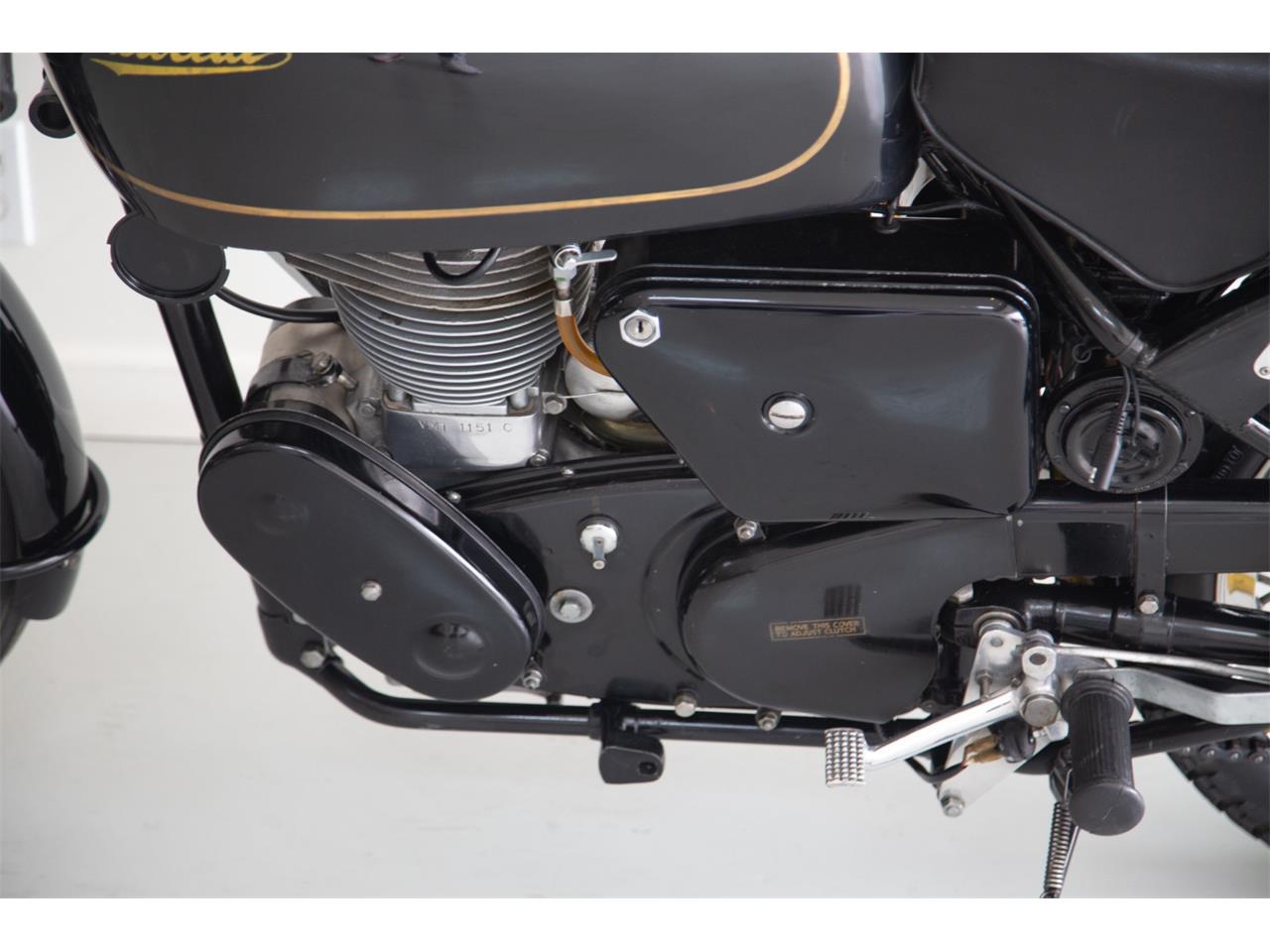 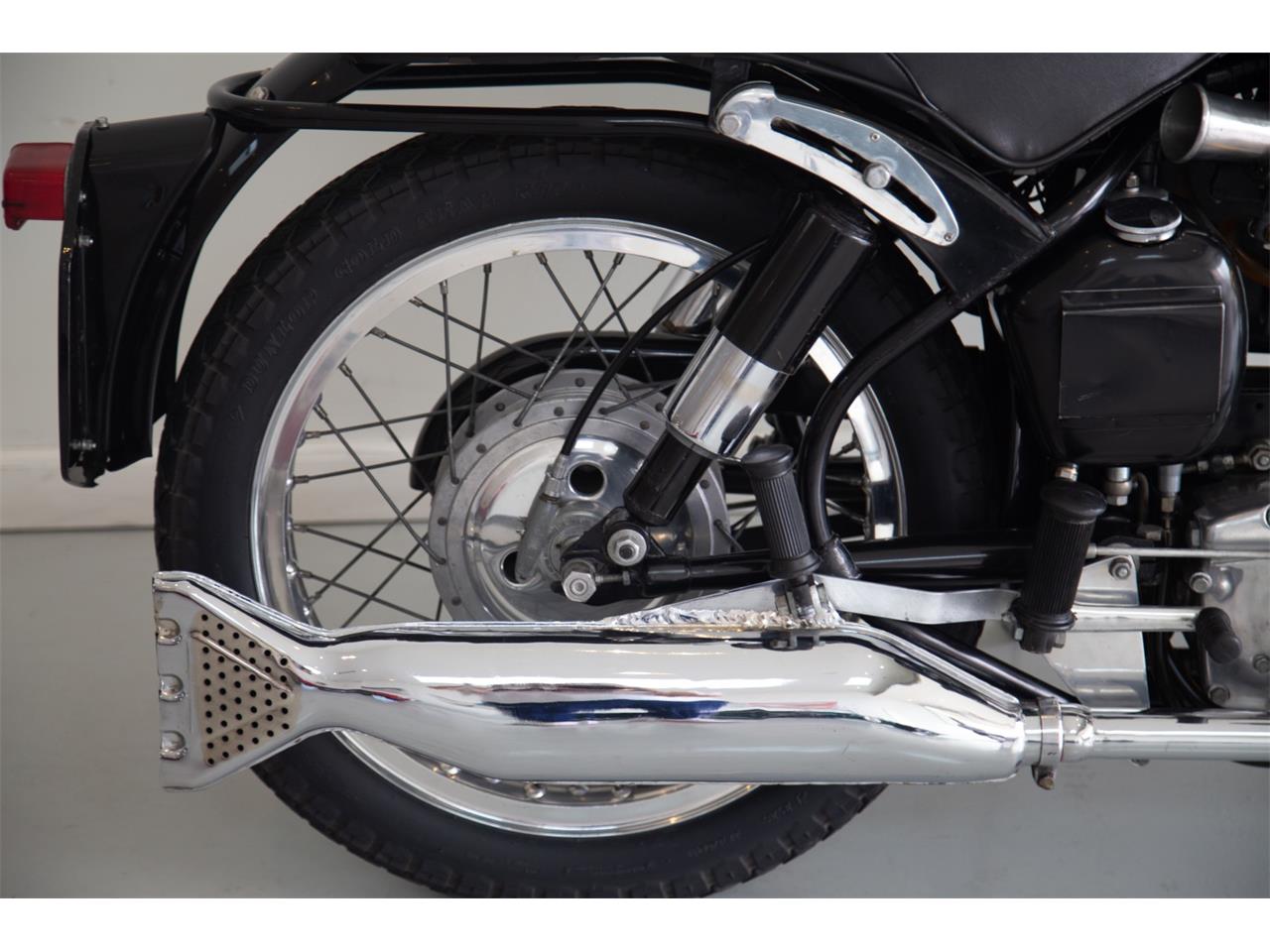 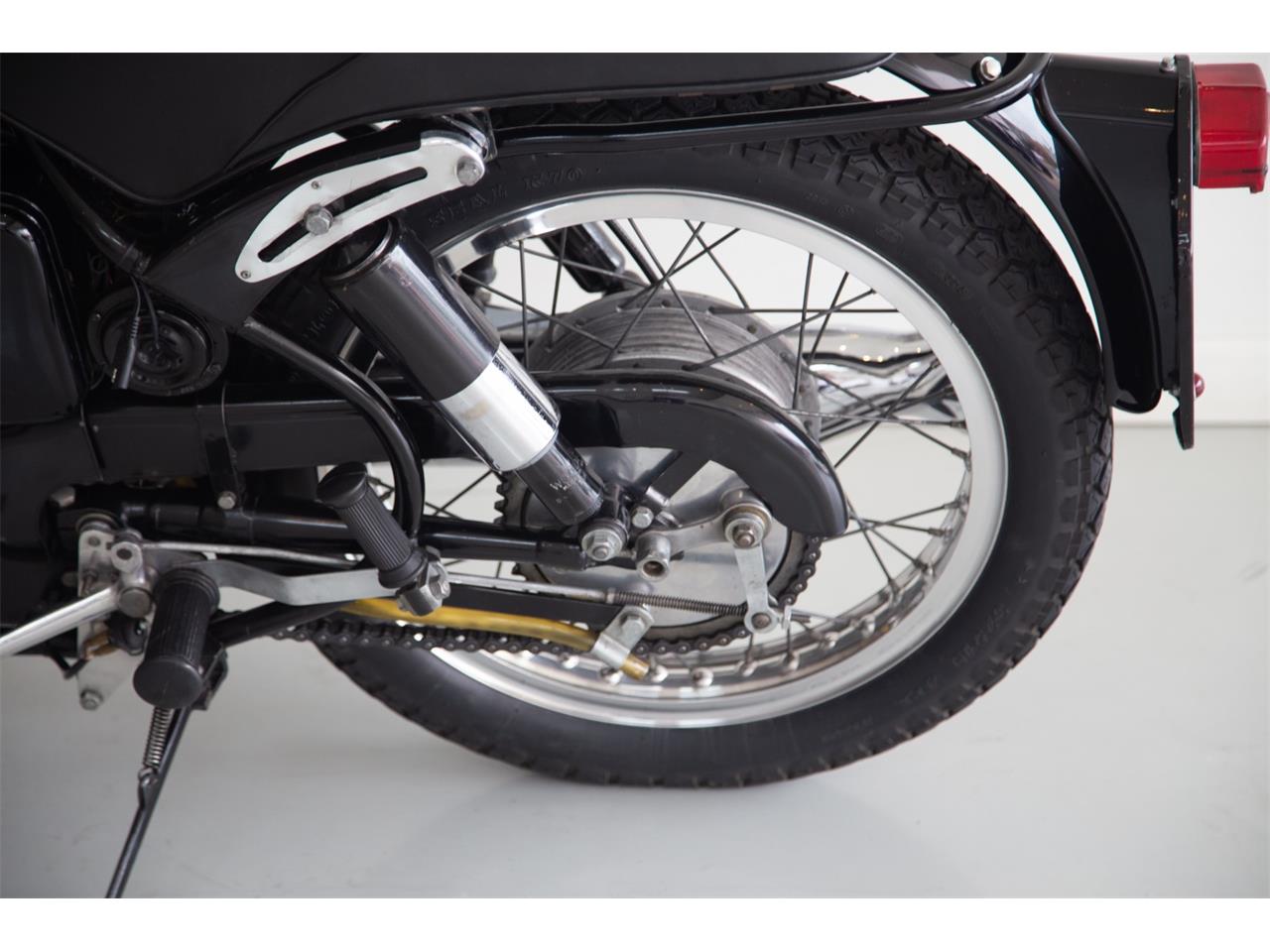 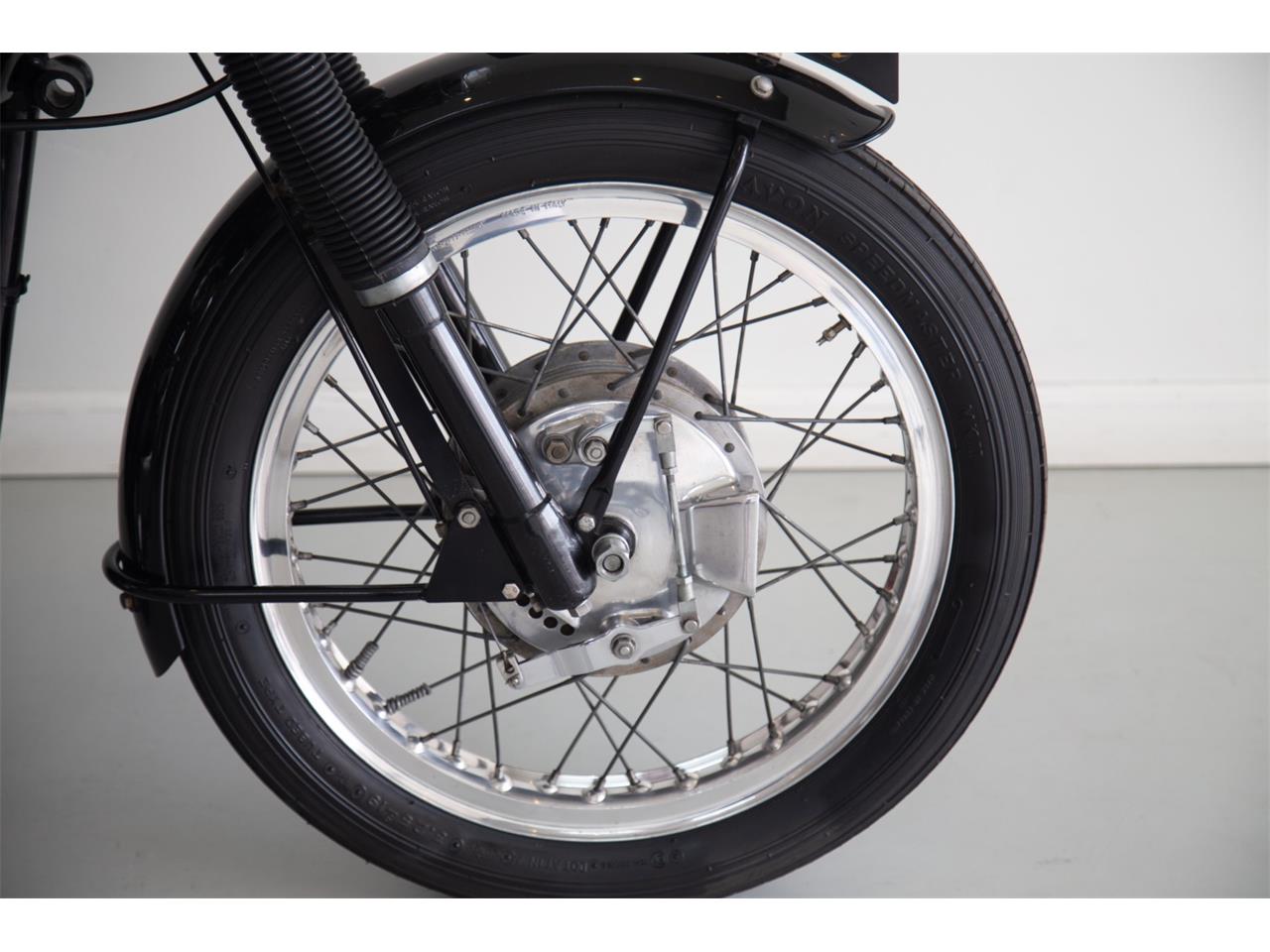 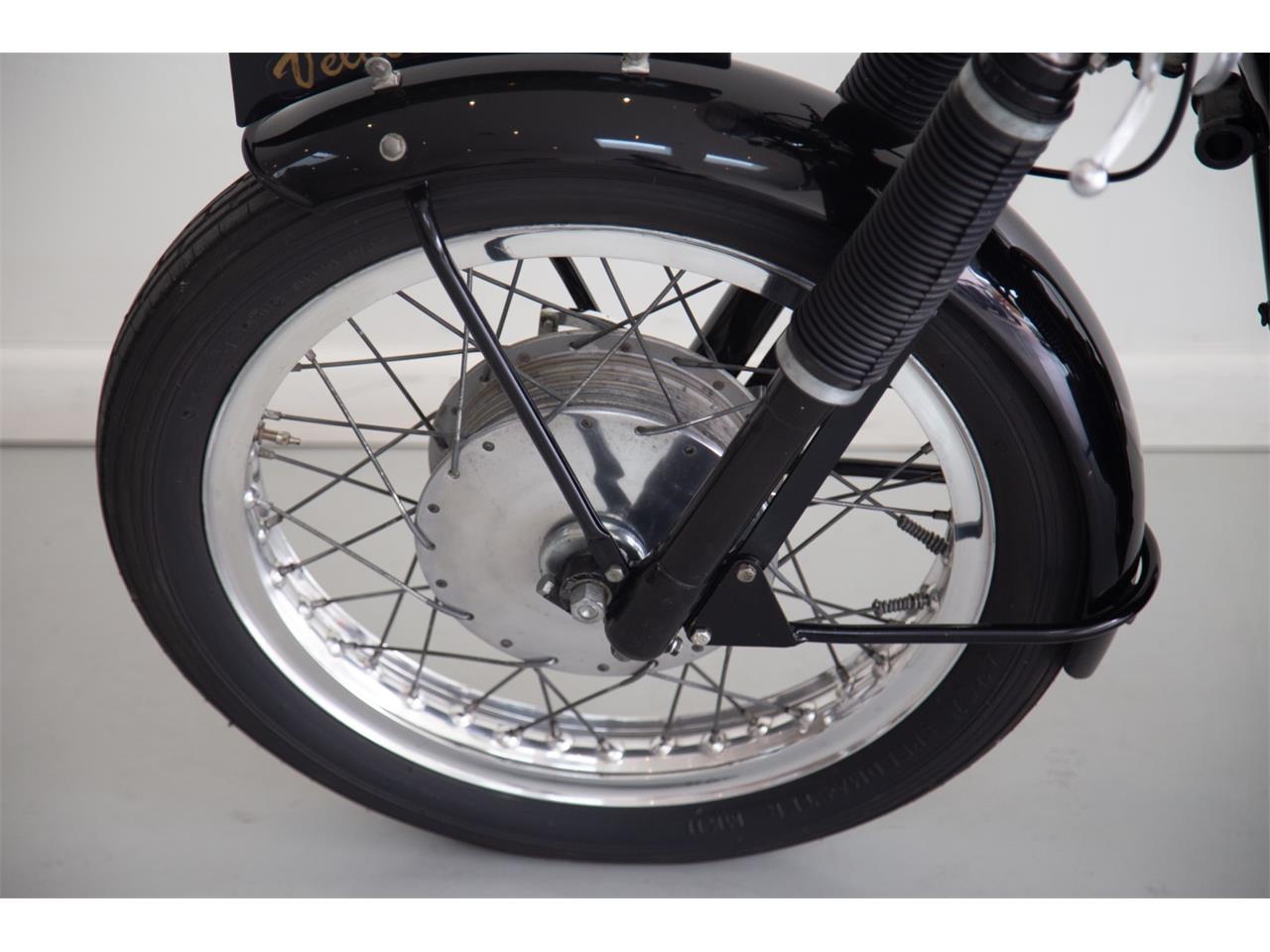 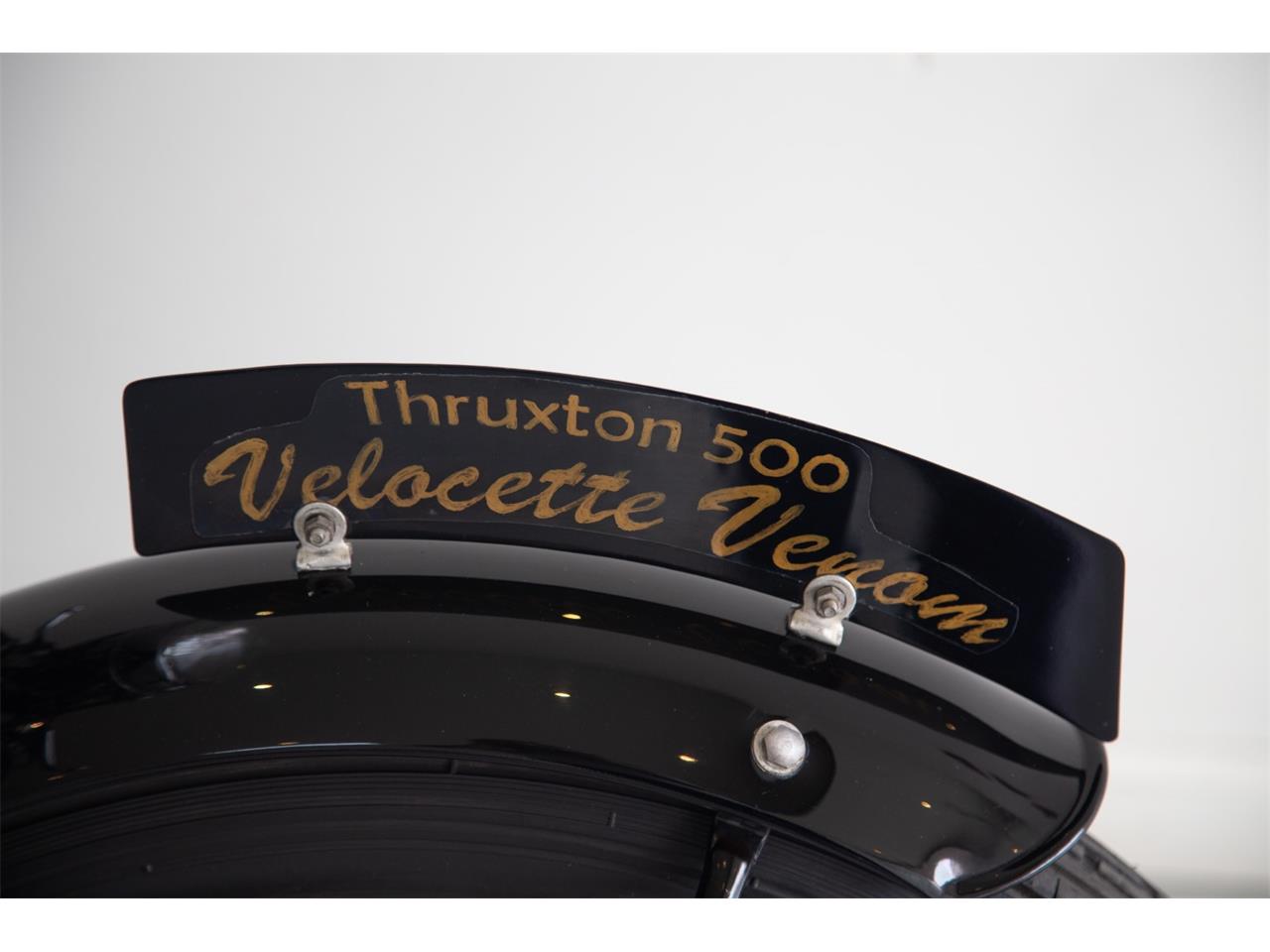 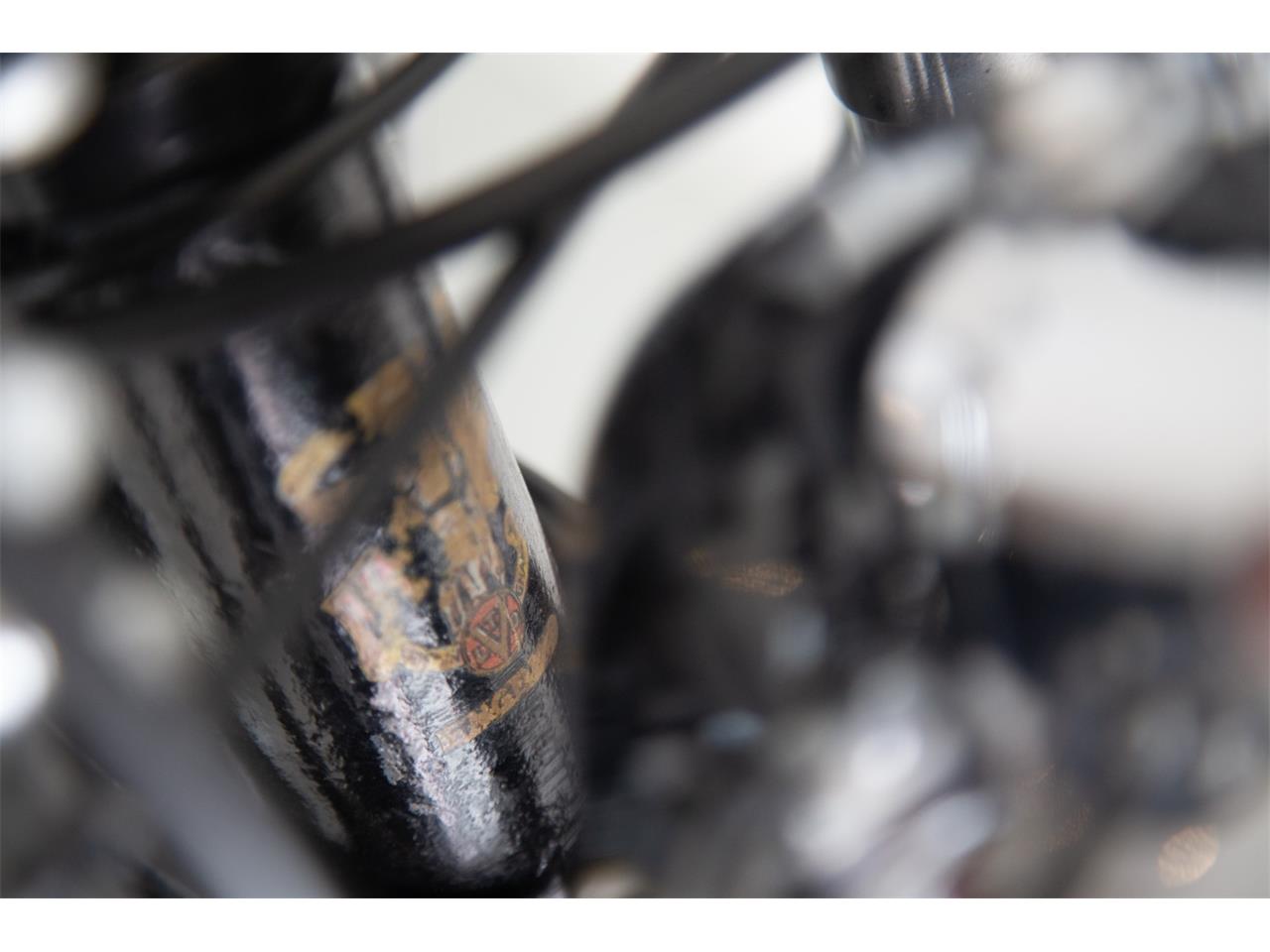 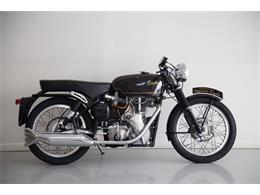 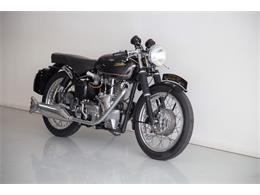 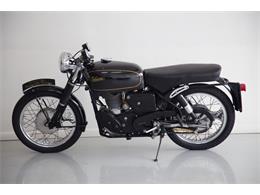 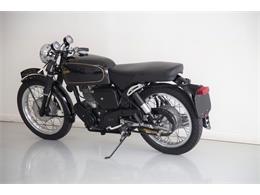 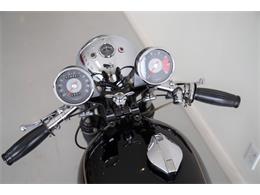 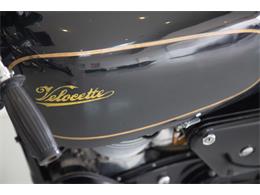 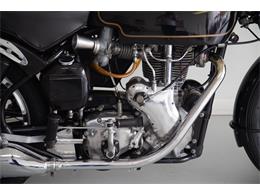 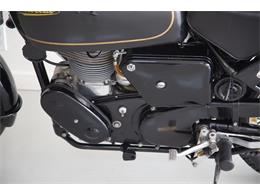 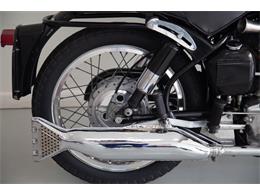 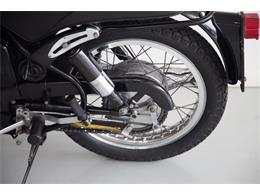 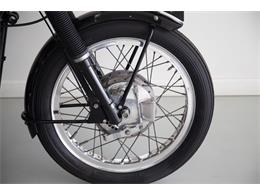 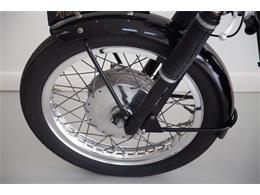 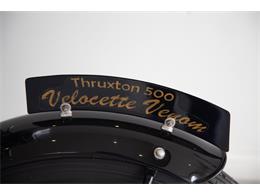 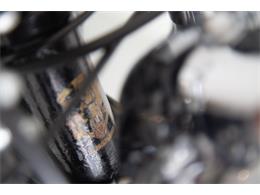 A well documented three owner example. Selling to first owner John Goodman of St. Louis. Then to second owner Peter Guldan of Memphis. Acquired by the present owner in 2007.

The origins of the Velocette company date back to 1905 in Birmingham, England. The Thruxton 500cc model evolved from the 1955 350-single. From 1961 to 1970 it was the company’s best seller, in 1961 it set 12-hour and 24-hour speed records in Montlhéry, France. In 1964 at the Thruxton Circuit 500cc Race the Thruxton/Venom took 1st, 2nd, and 3rd place in the 500cc category. Winning again in 1965 at Castle Comb 500cc Race. Winning in 1967 at the Isle of Man Production TT. Clearly establishing the Velocette Venom Thruxton as one of the most popular British 500cc motorcycles of the decade.

This original, never-restored example is from the last year of production. Still with original paint and lettering. Almost impossible to find.

Engine is a 499cc air-cooled OHV vertical single producing 44 HP at 6500 rpm. A large Amal carburetor. 1968 and later bikes had battery and coil ignition. This Venom had a special cylinder head with better porting and valves.