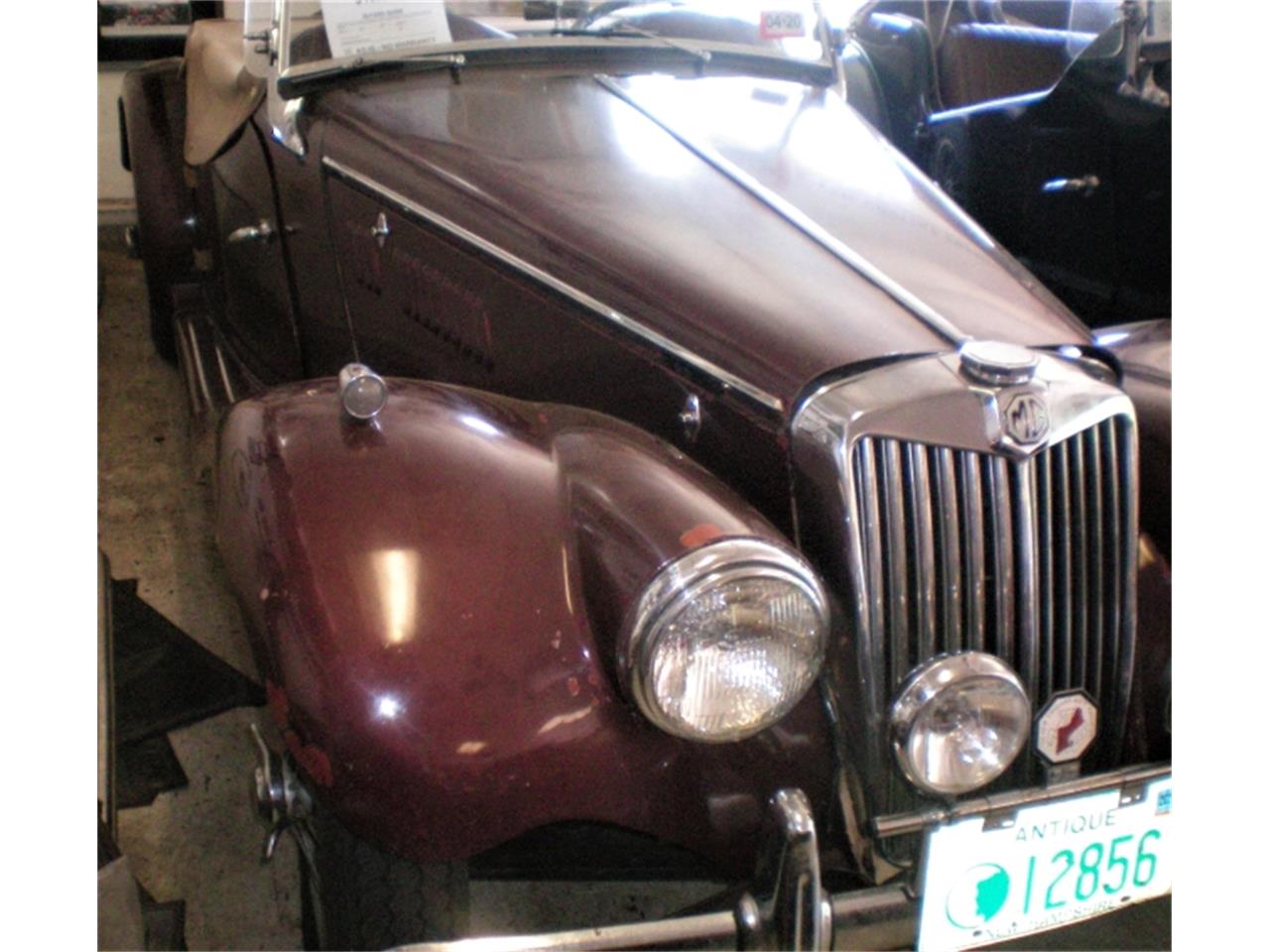 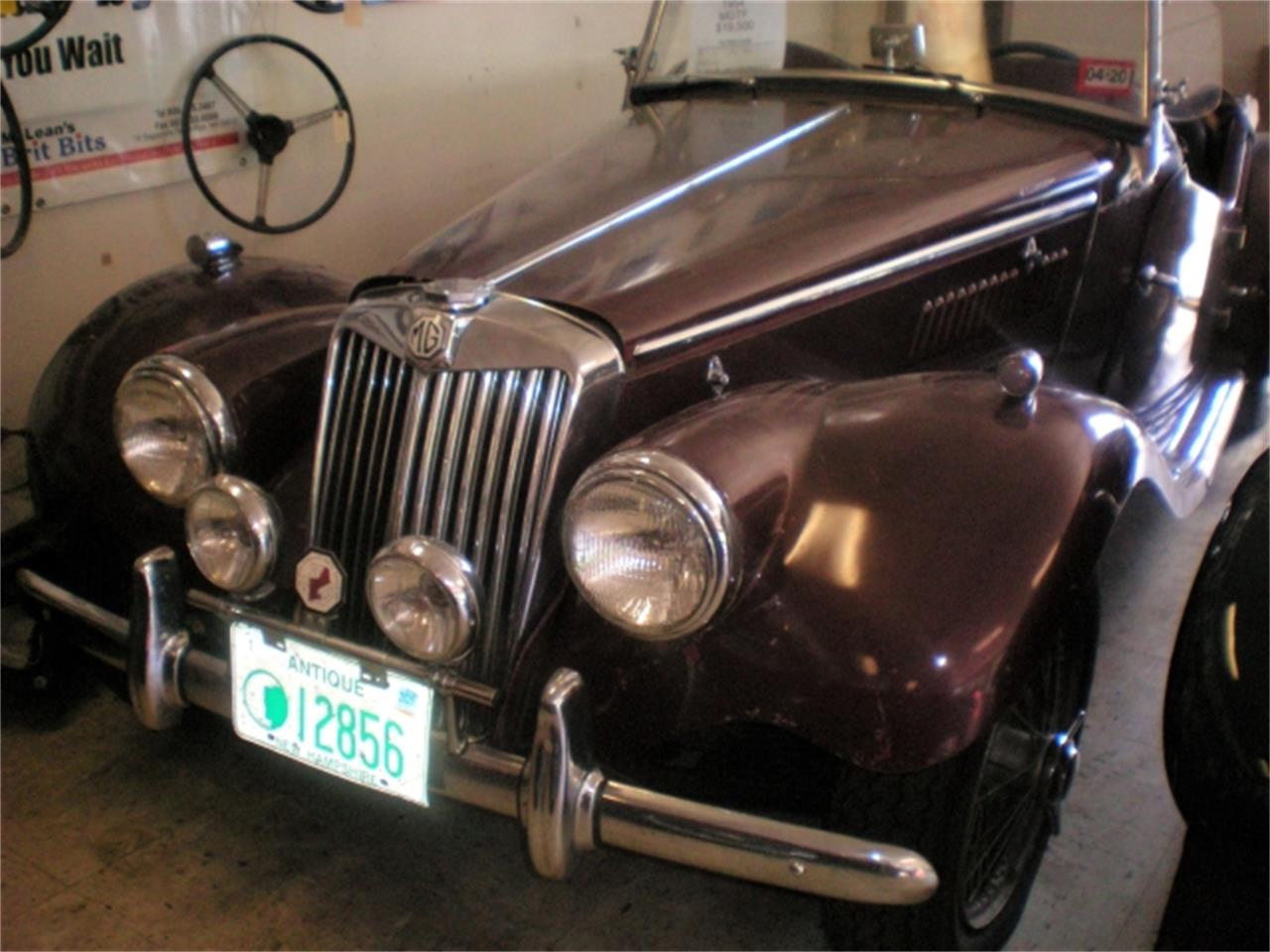 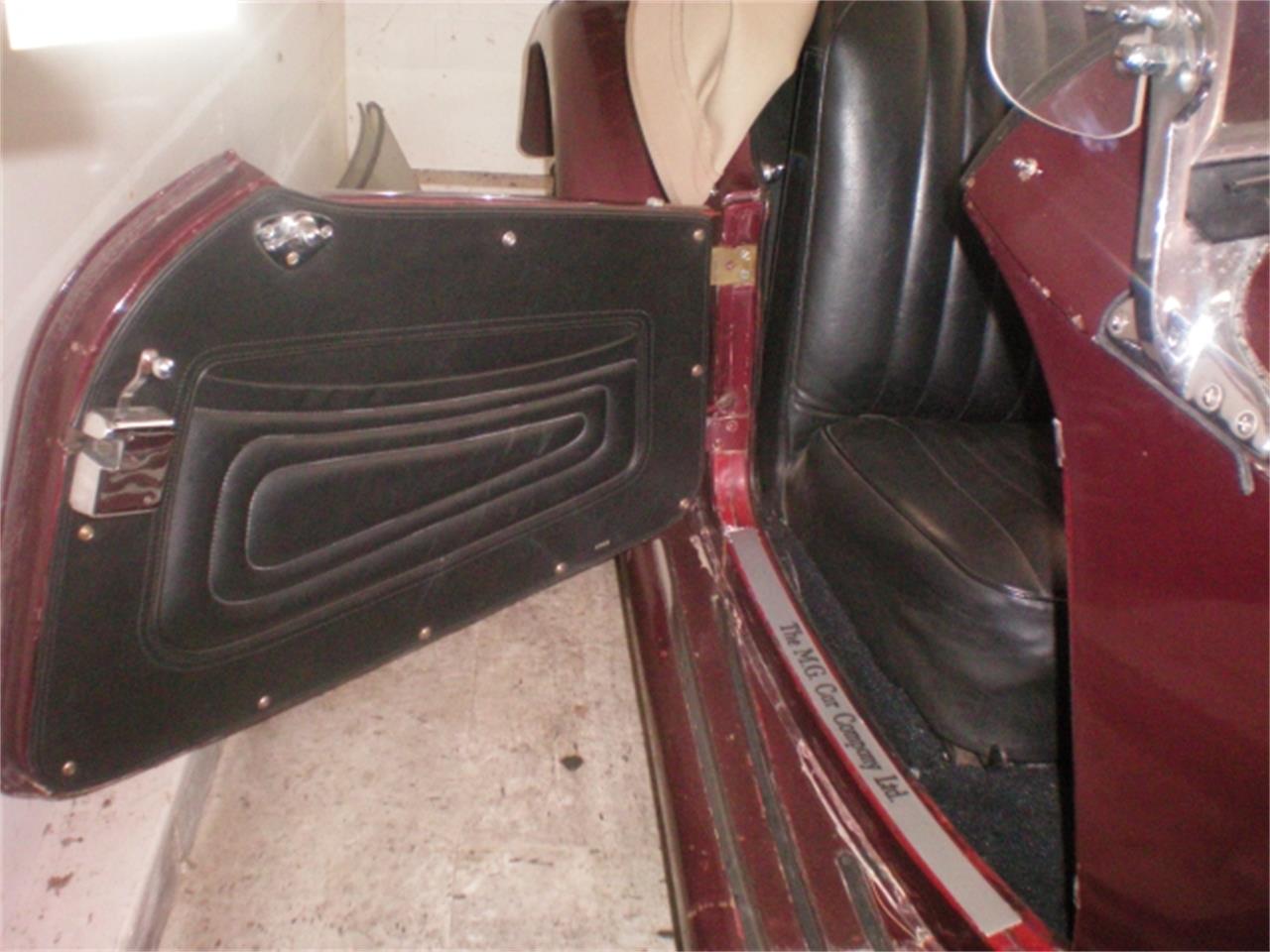 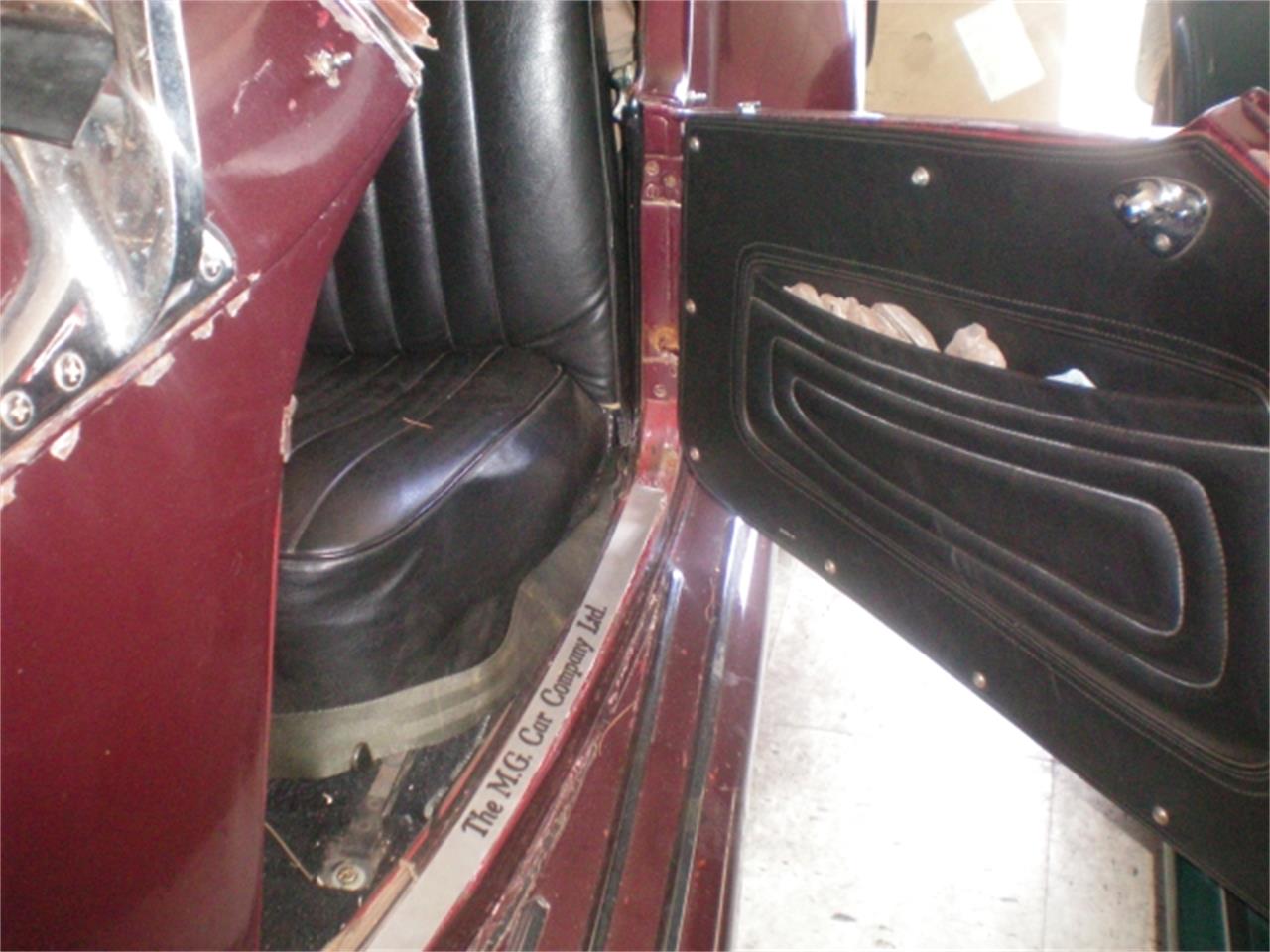 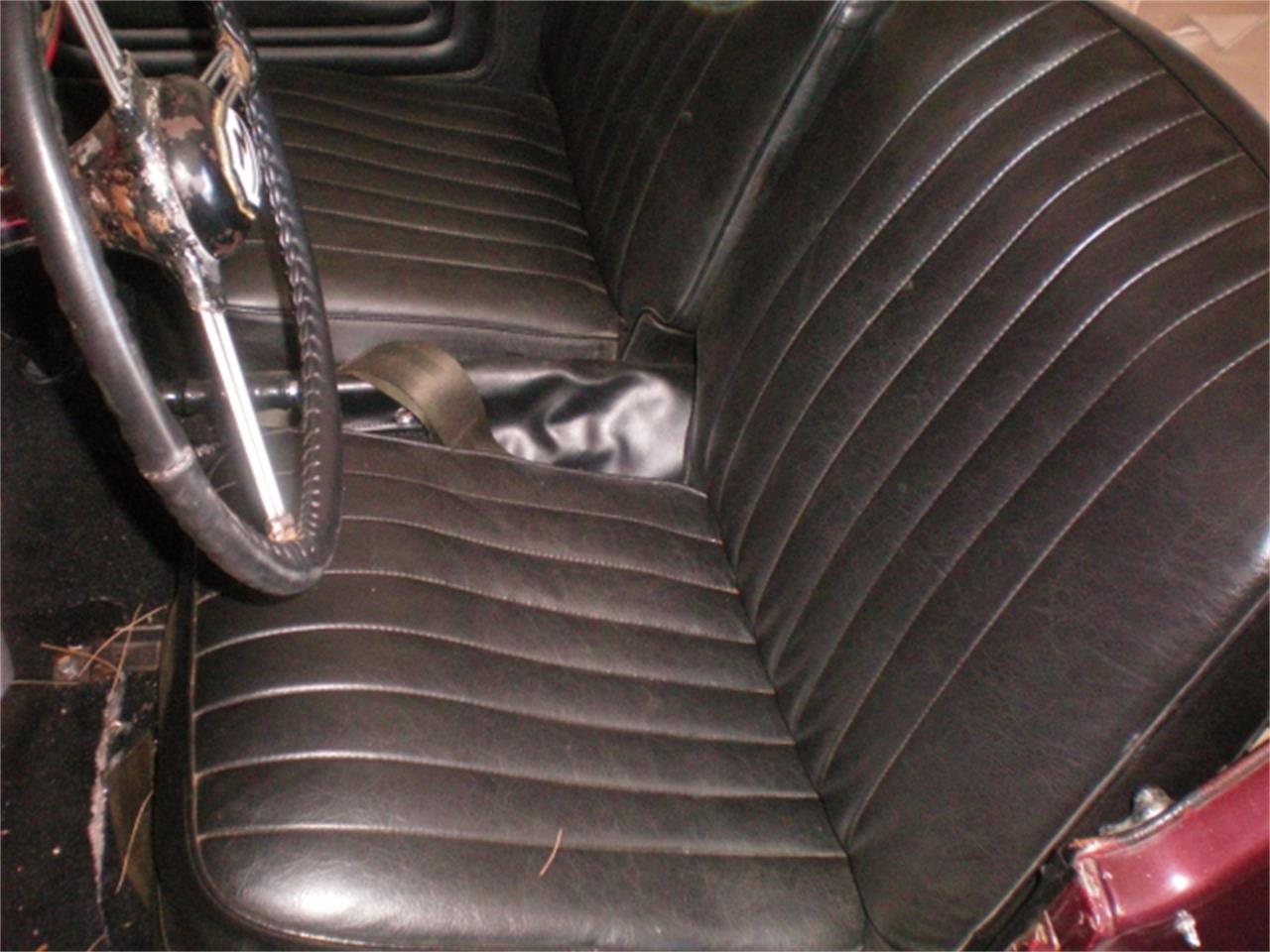 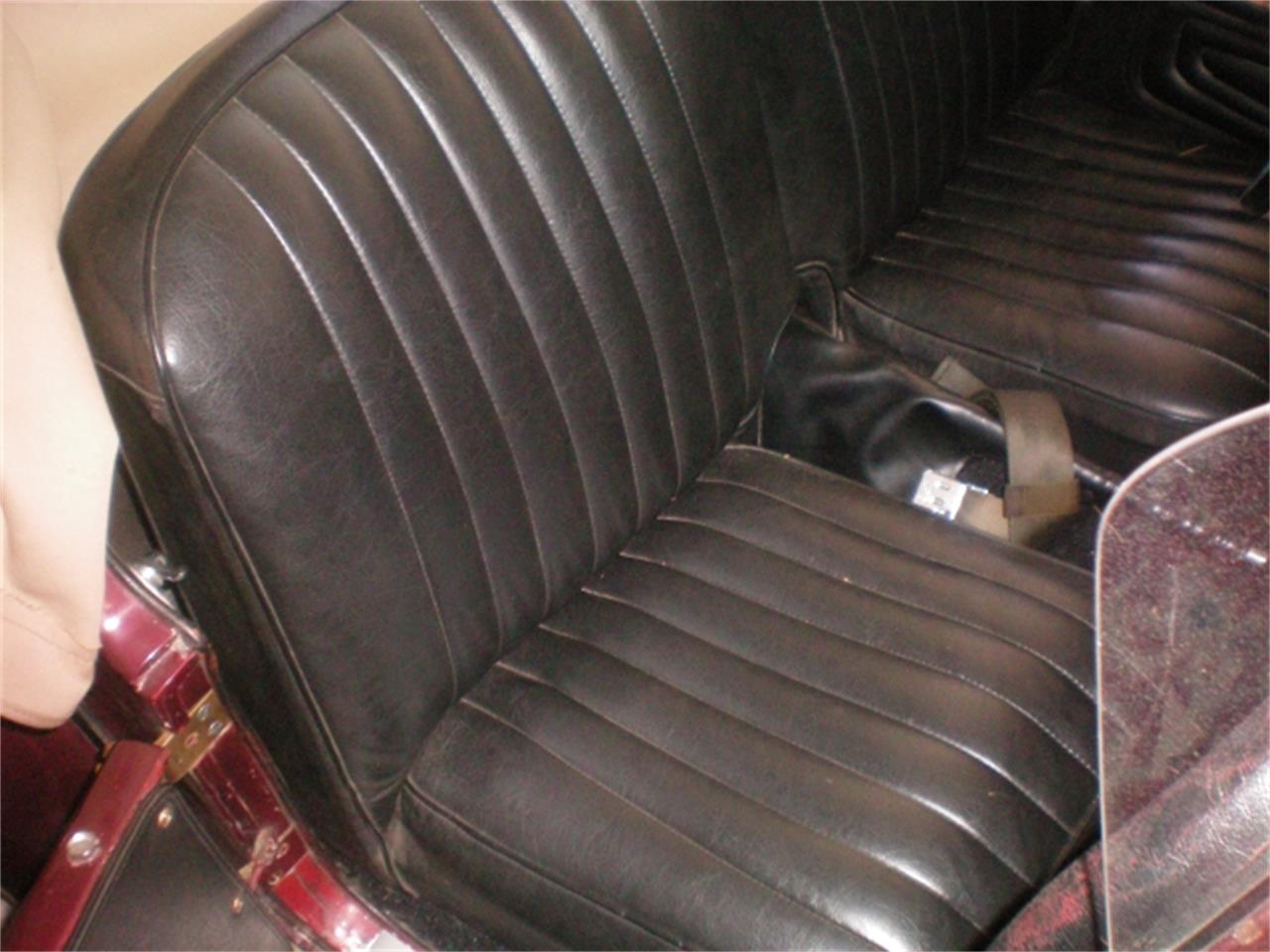 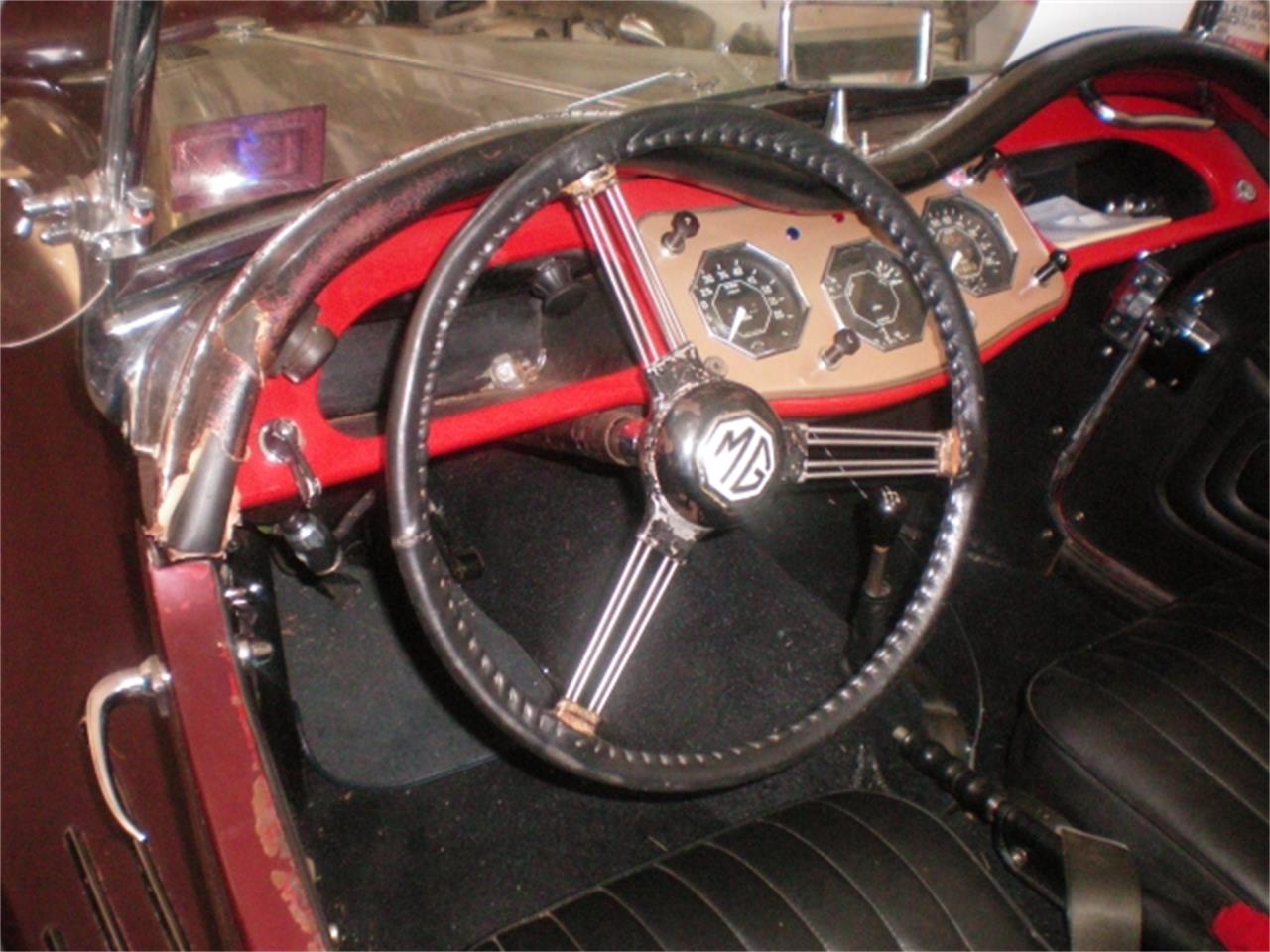 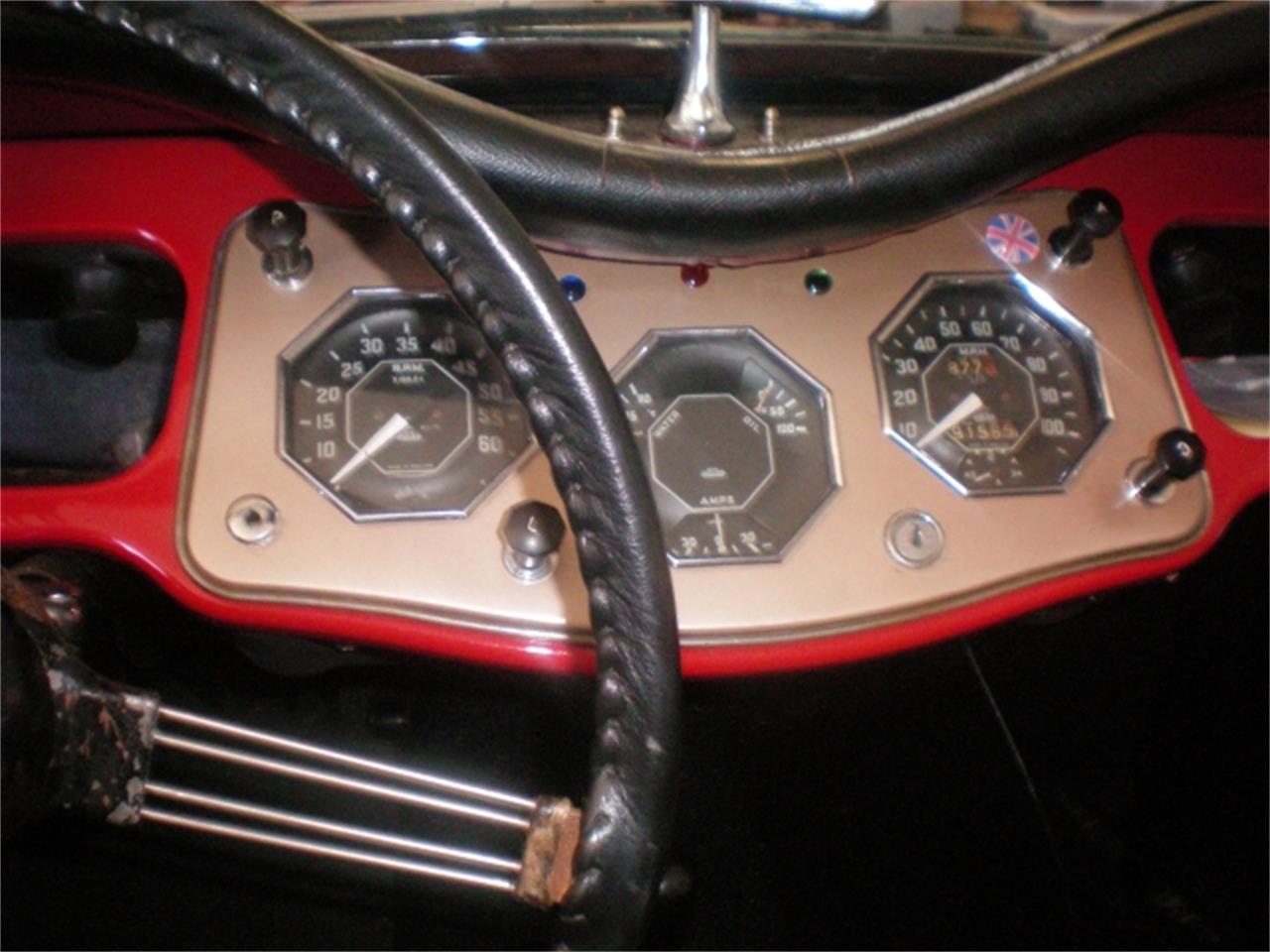 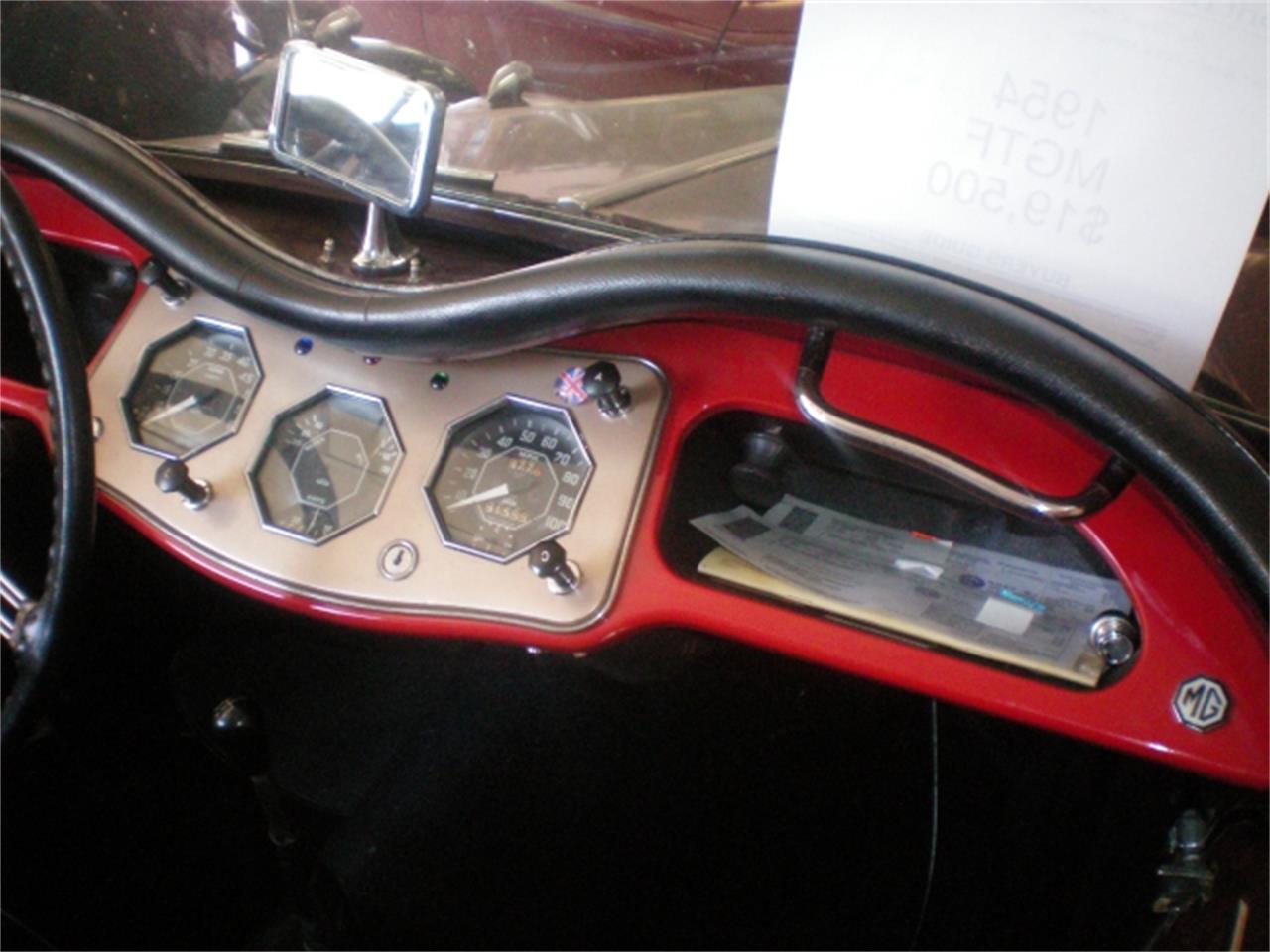 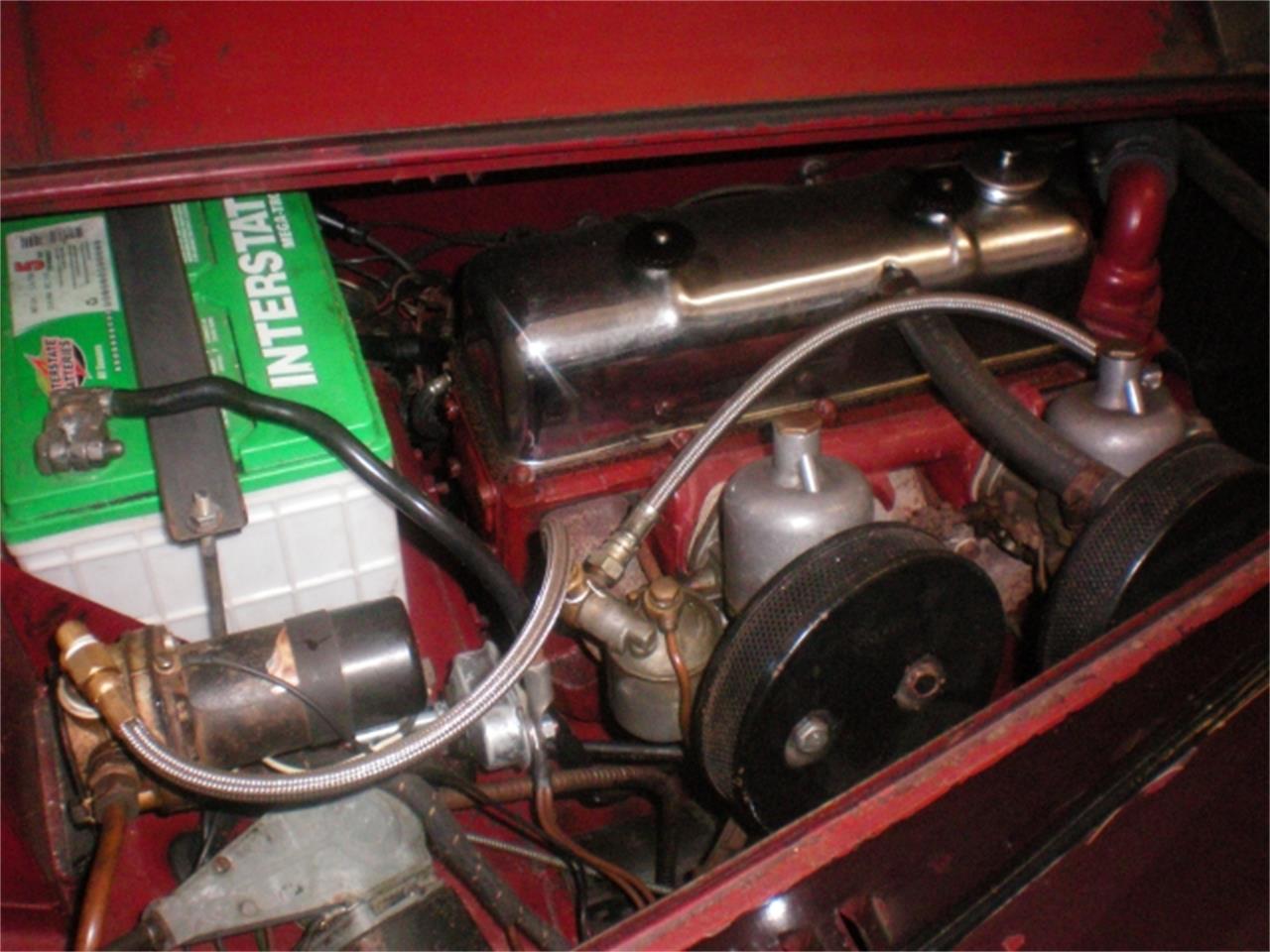 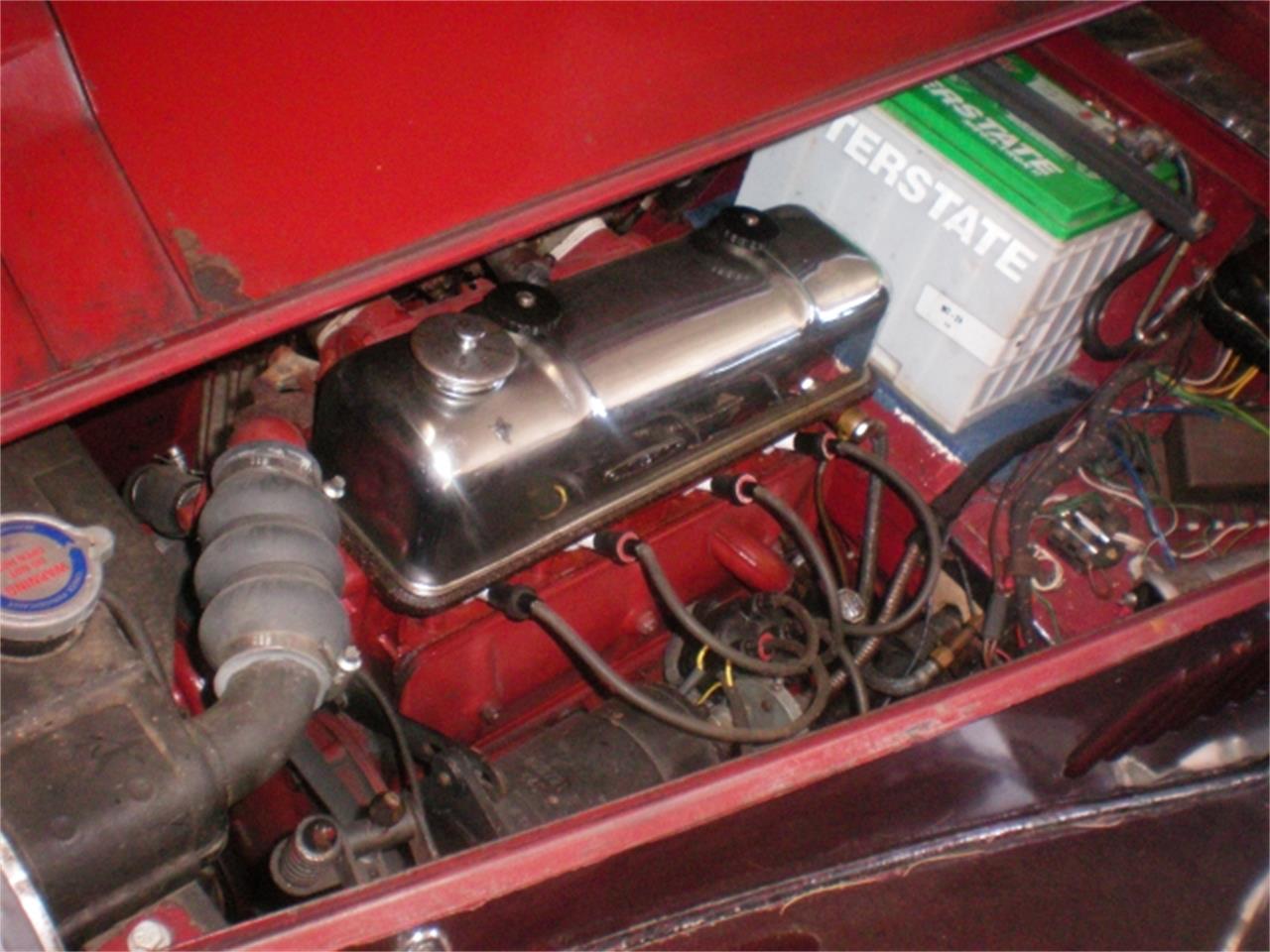 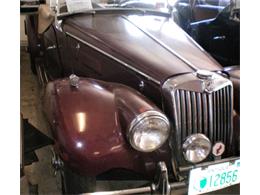 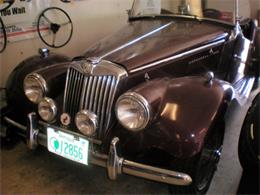 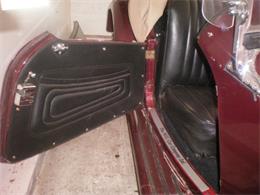 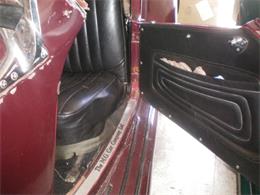 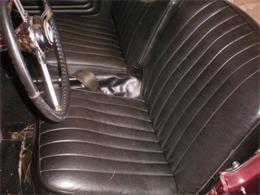 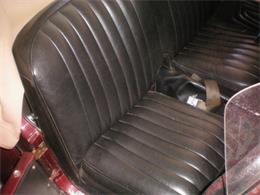 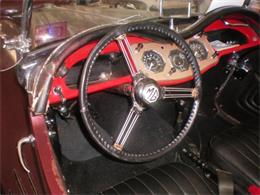 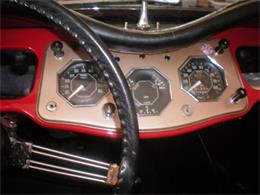 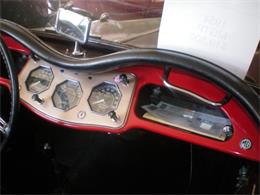 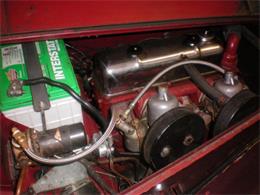 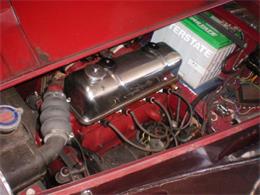 This adorable and this car will attract attention wherever you go. The TF is the top of the line for comfort and convenience in the long T-series history. A nice car ready for new adventures.

History of the MG TF

The MG T-Type is a series of body-on-frame open two-seater sports cars that were produced by MG from 1936 to 1955. The series included the MG TA, MG TB, MG TC, MG TD, and MG TF Midget models. The last of these models, the TF, was replaced by the MGA. Although the design was similar to contemporary cars of the 1930s, it came to be considered outdated by the 1950s.

he TF Midget, launched on 15 October 1953, was a facelifted TD, fitted with the TD Mark II engine, headlights faired into the fenders, a sloping radiator grille concealing a separate radiator, and a new pressurised cooling system along with a simulated external radiator cap. This XPAG engine's compression ratio had been increased to 8.1:1 and extra-large valves with stronger valve springs and larger carburettors increased output to 57.5 bhp at 5,500 rpm.

In mid-1954 the engine capacity was increased by 17 per cent to 1466 cc and designated XPEG. The bore was increased to 72 mm (2.8 in) and compression raised to 8.3:1 giving 63 bhp (47 kW) at 5,000 rpm and a 17 per cent increase in torque. The car was designated TF1500, and externally distinguished by a cream background enamel nameplate on both sides of the bonnet, placed just to the rear of the forward bonnet-release buttons. 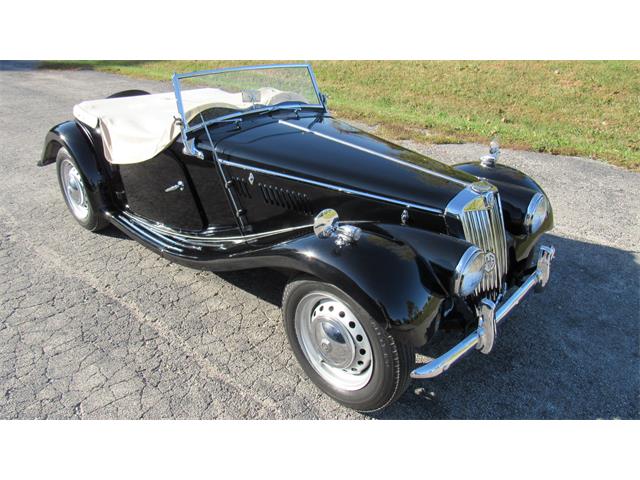 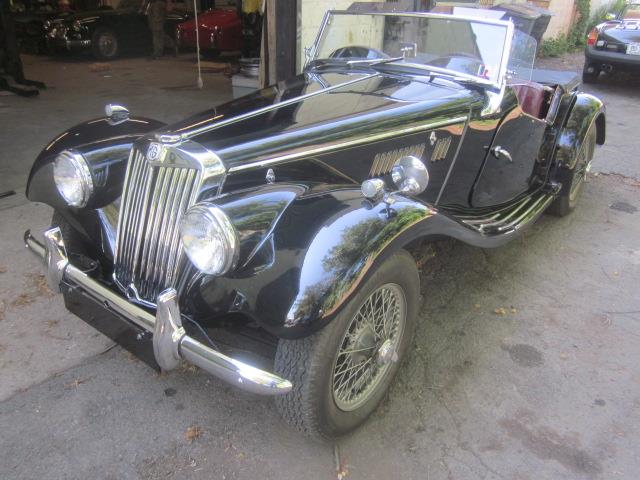 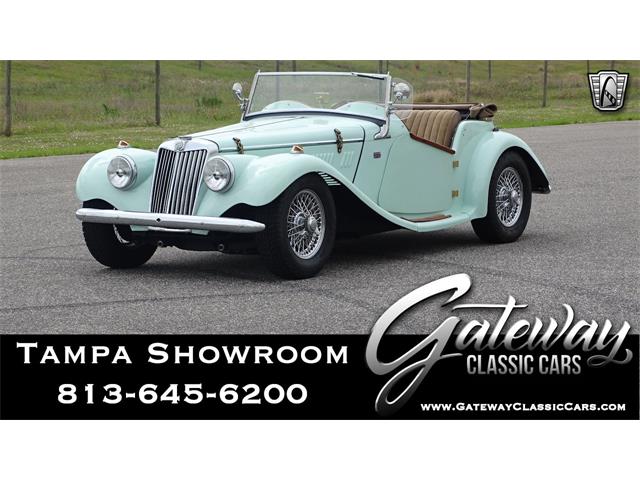 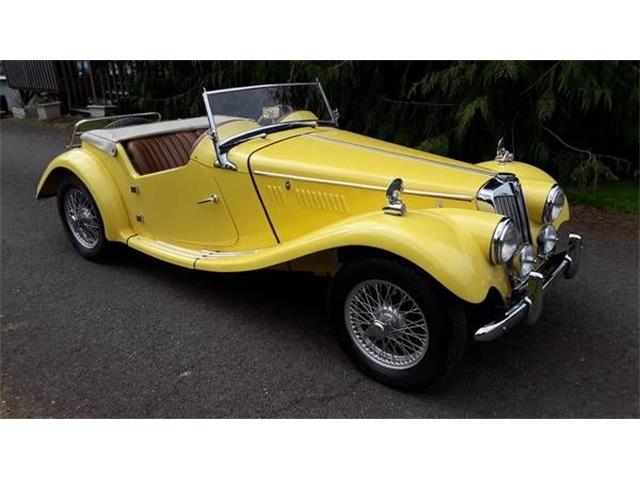