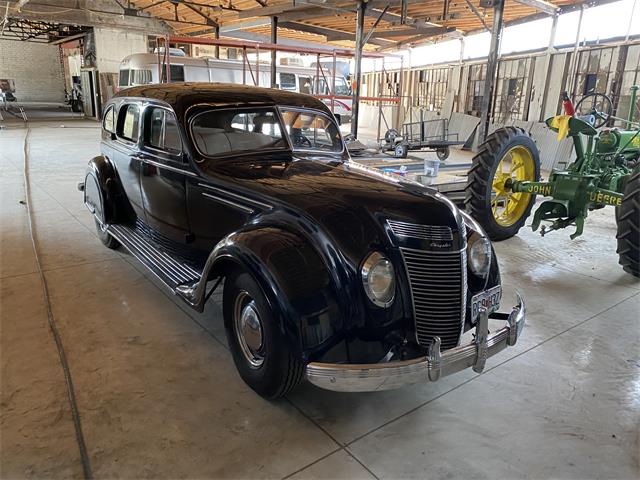 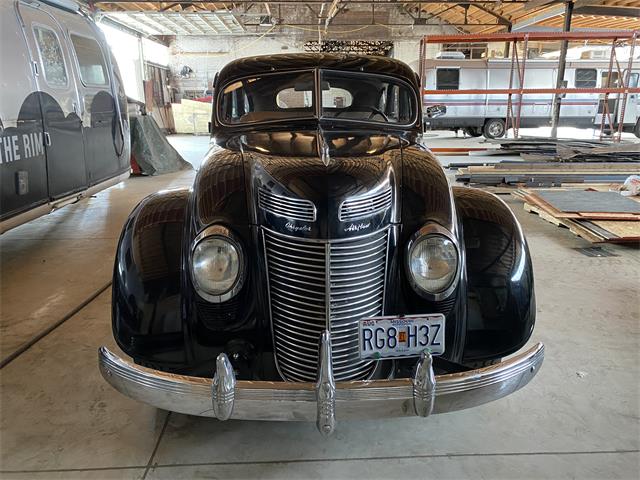 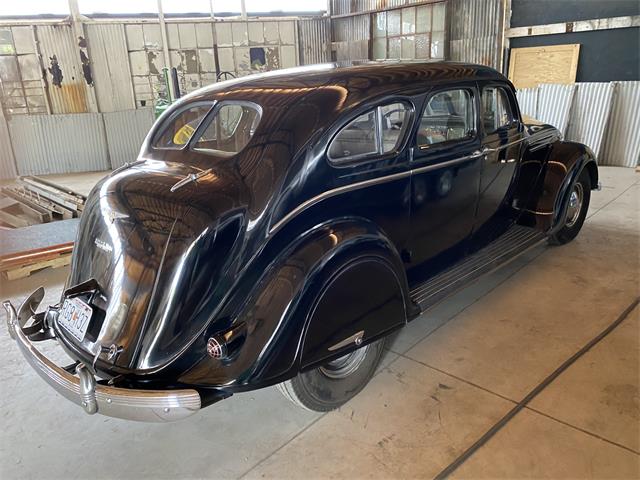 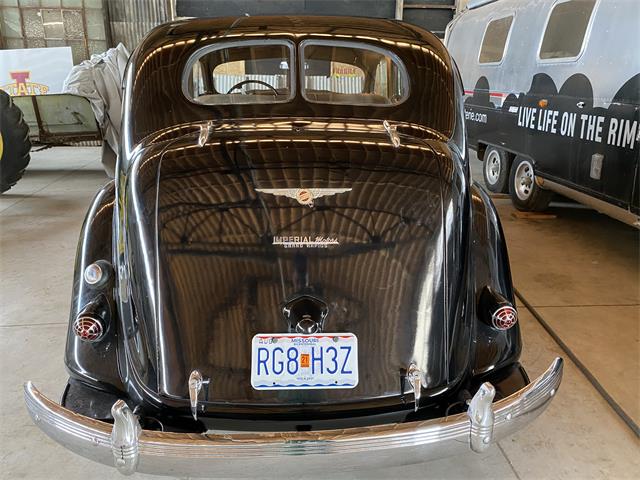 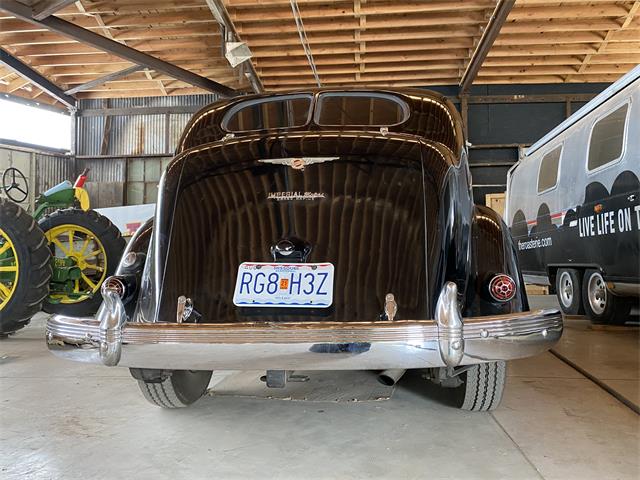 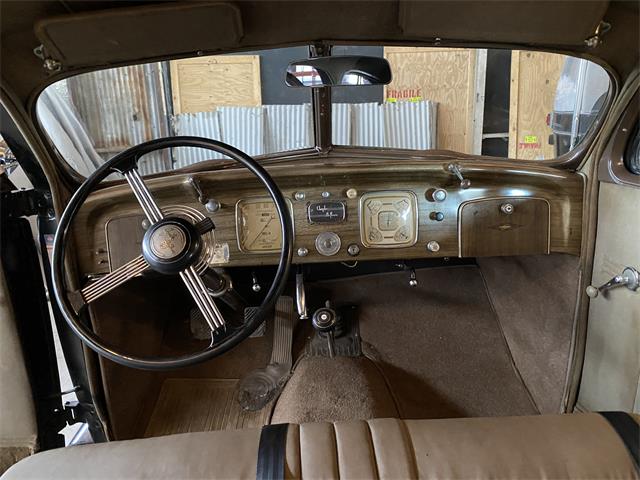 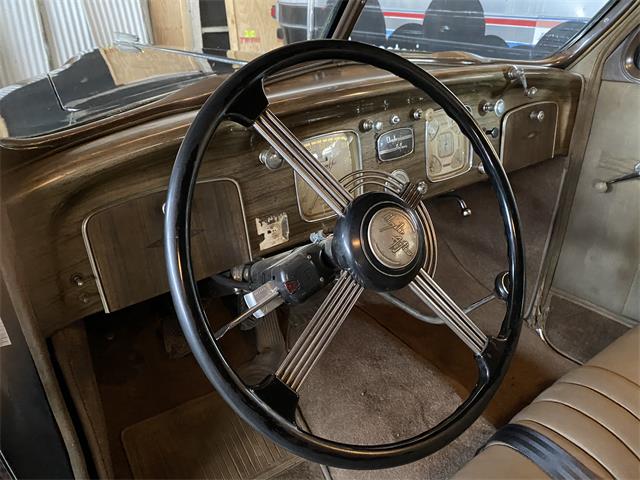 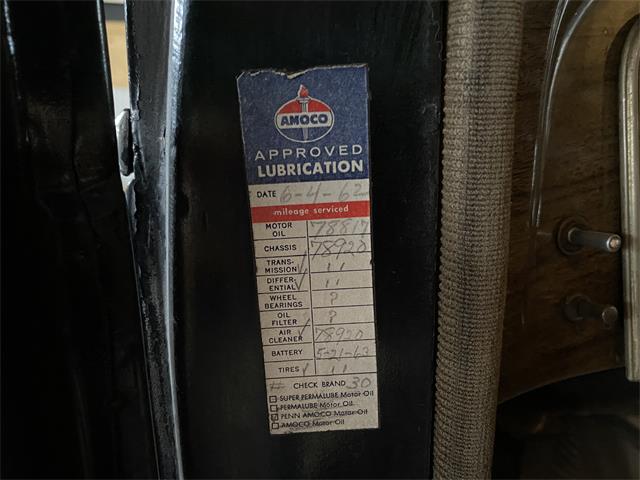 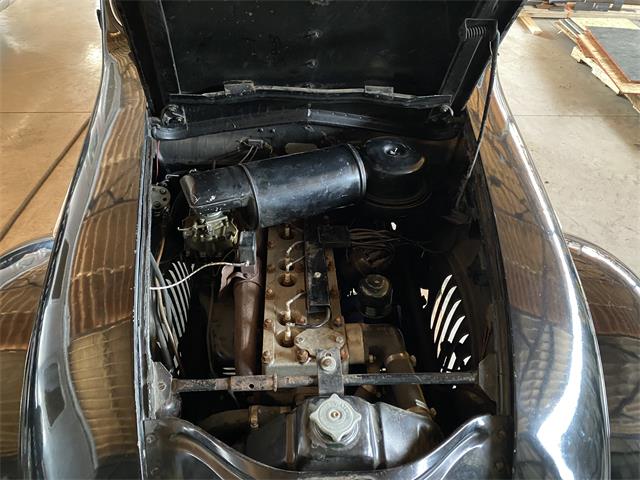 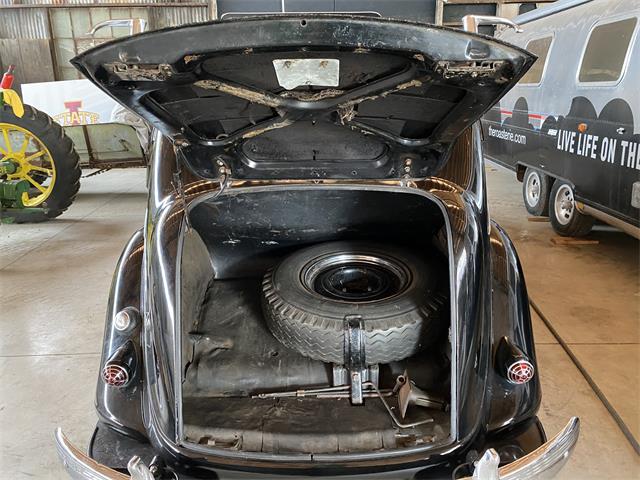 She is what the industry calls a ‘survivor’, nearly 100% original. In 1958, a Chrysler dealer purchased her from a local doctor and his mechanics lovingly doted on her until we purchased her in 2011. Her original owners manual is still in the glove compartment, along with her service records neatly recorded on index cards throughout the 1940’s.

After driving for a few years, we had an Airflow legend (Phil Putman) completely overhaul the entire drivetrain and every mechanical component. She (Flo) is 99%+ original and could easily cruise across country right now at the speed limit, averaging 17-19 MPG.

Built between 1934 and 1937, the Chrysler Airflow was revolutionary and led the way for future automotive design. The unibody construction, streamlined body, top-quality mechanics, and Art Deco styling made them unlike anything else on the road at the time. It utilizes design cues a full 10-15 years ahead of the industry. During the Depression years of the 1930's, however, the Airflows were so ahead of the time that few were sold. Today, they are regarded as one of the landmarks in automotive design history.

Flo is totally unmolested and her mechanical work was completed gracefully, thoroughly, and gently by patient hands with many, many decades of Airflow experience. She’s won numerous First Place awards at car shows, including from the prestigious Airflow Car Club of America (12 awards).

Her recent work includes the following:

Boxes and boxes of Airflow parts and misc. odds and ends 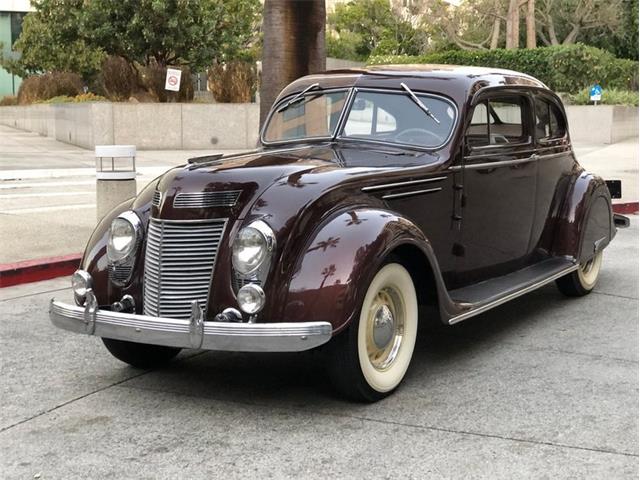 1937 Chrysler Airflow
I am a private collector and one of the largest classic car wholesalers in the country with an endl ...
$84,750 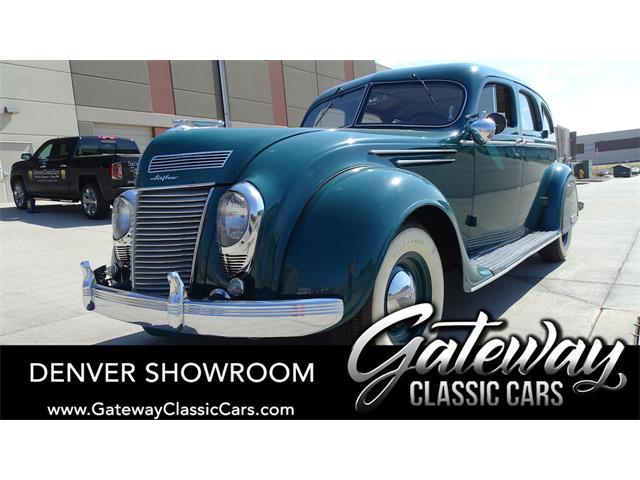 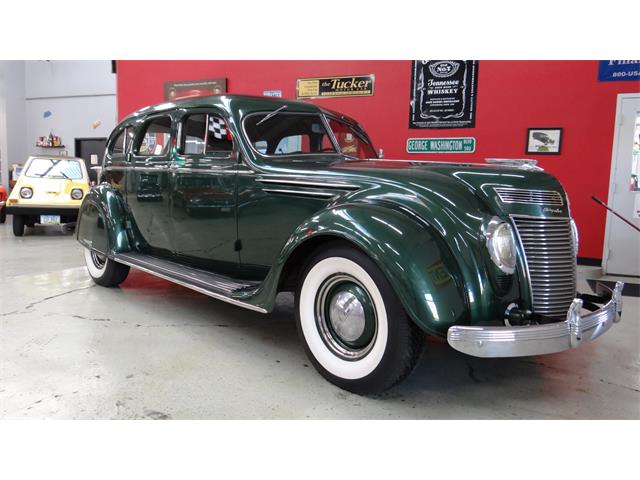 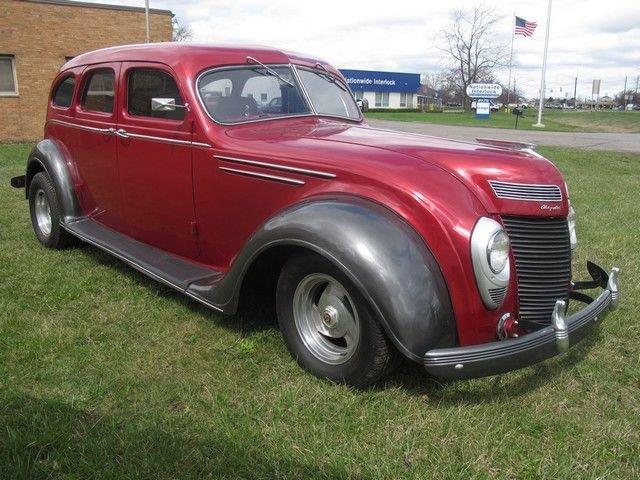