For Sale: 1950 Lincoln Cosmopolitan Limousine in Fort Worth, Texas 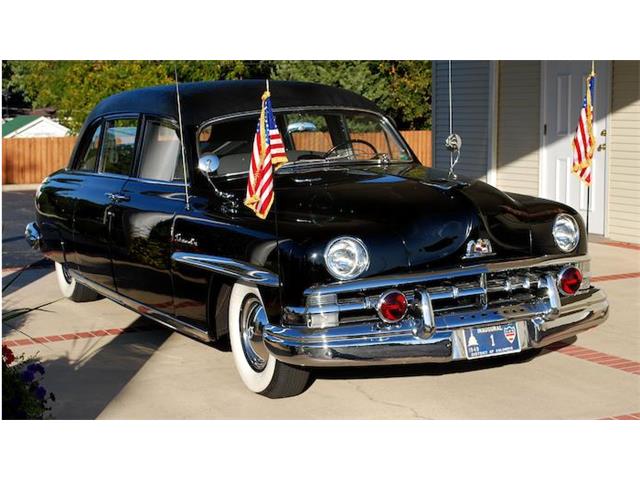 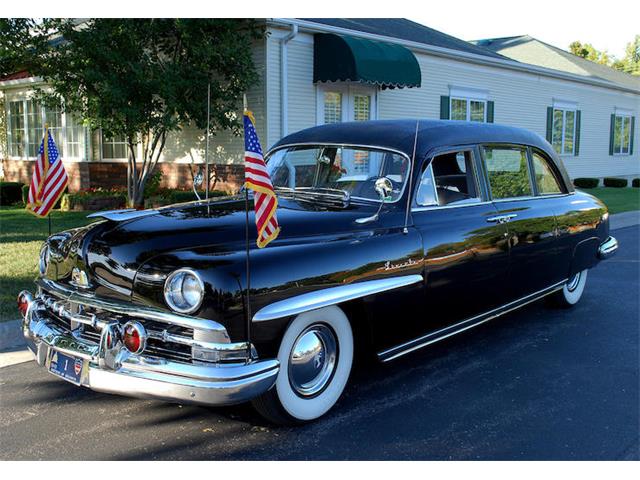 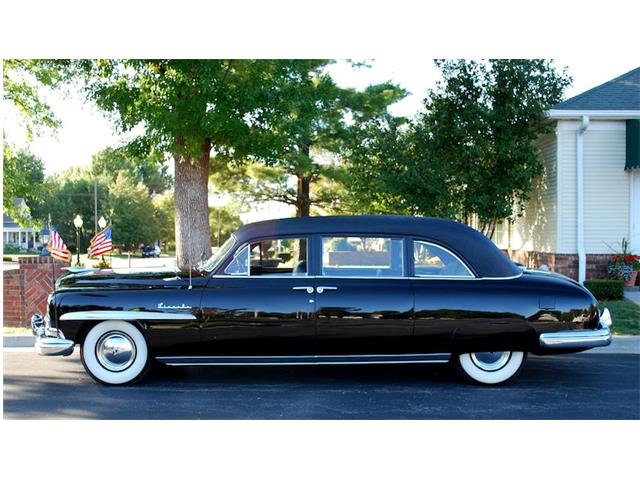 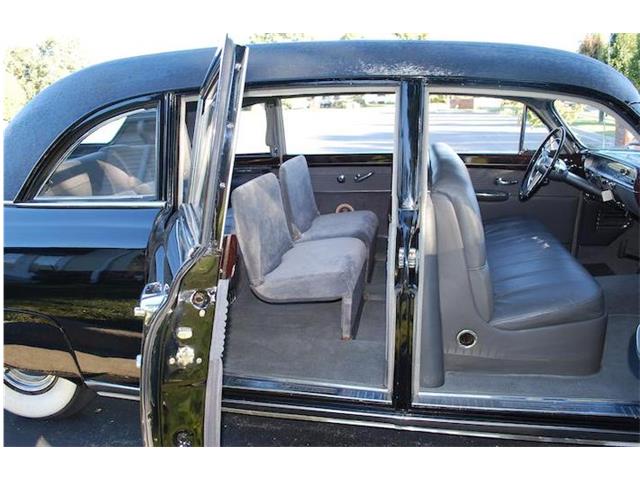 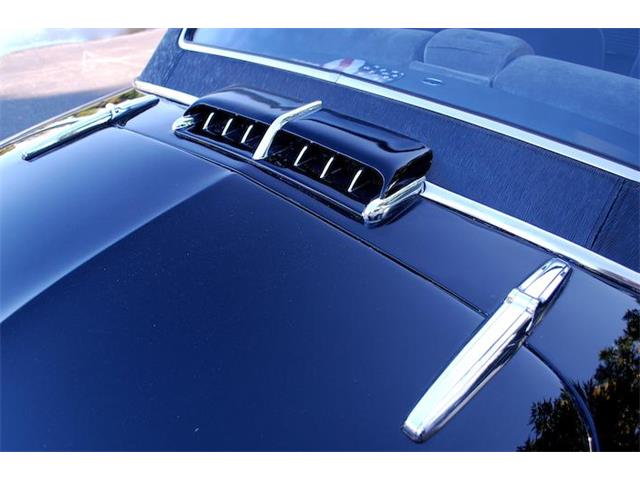 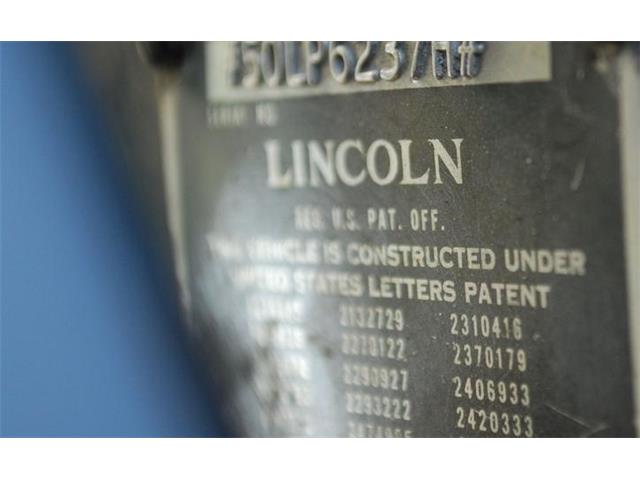 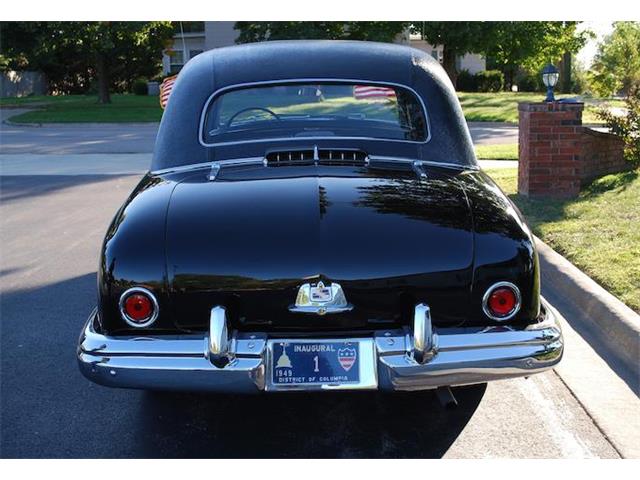 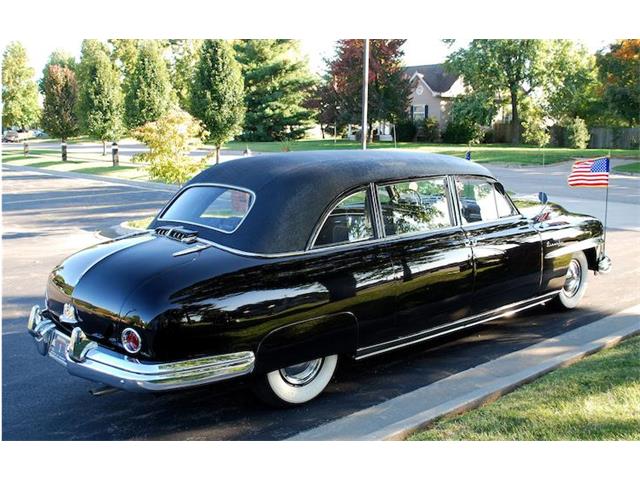 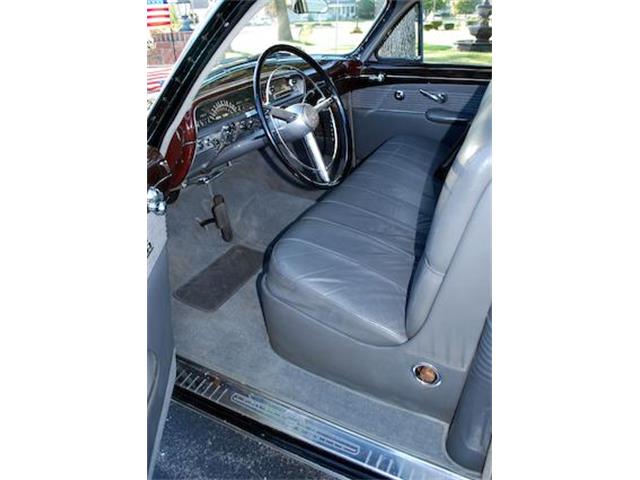 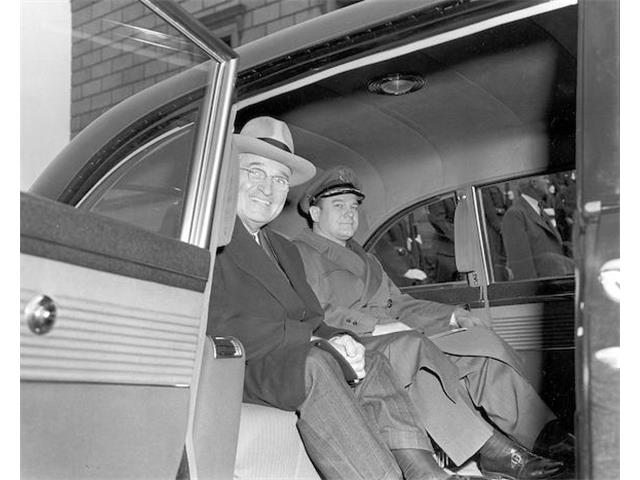 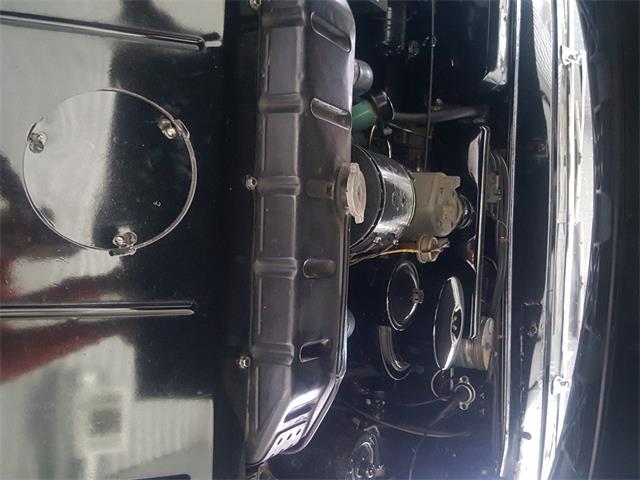 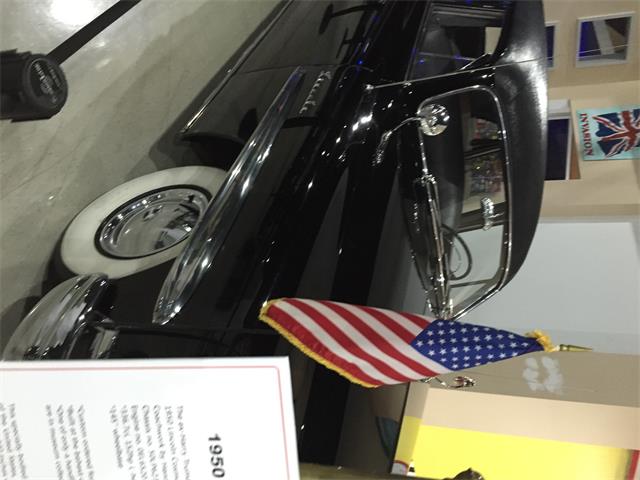 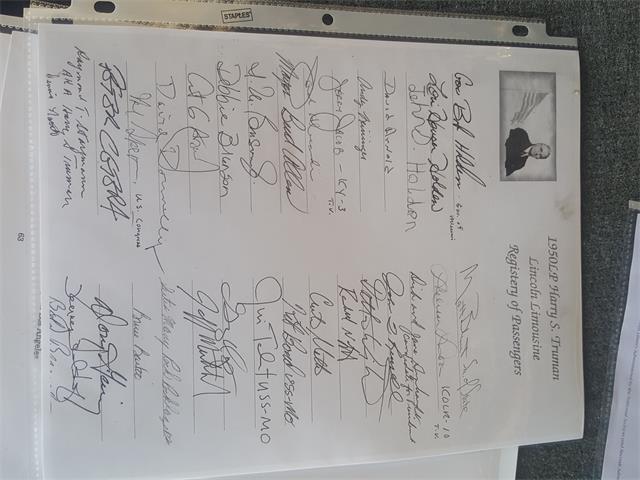 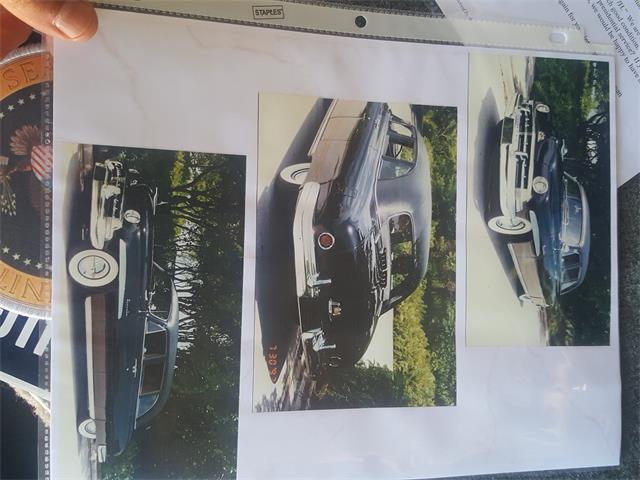 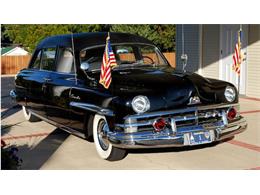 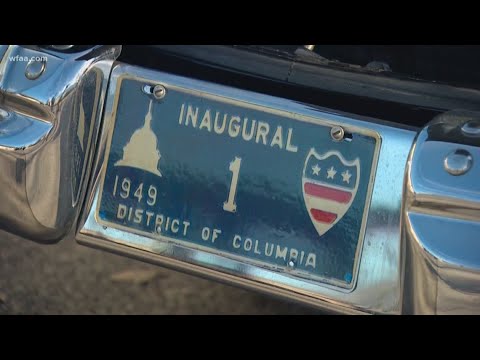 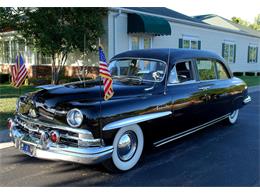 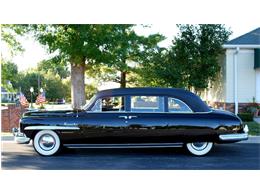 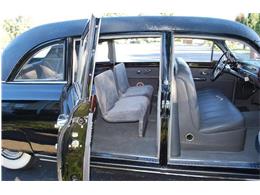 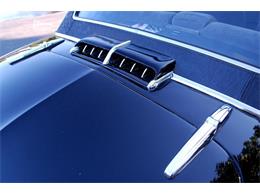 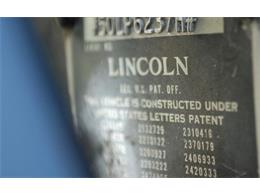 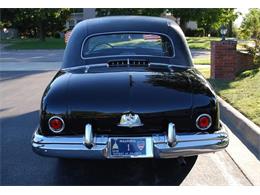 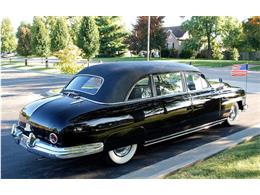 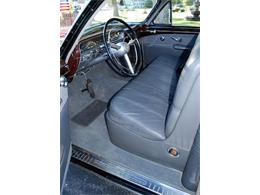 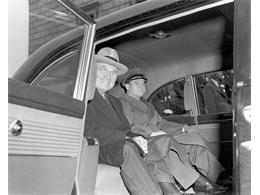 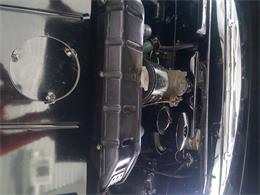 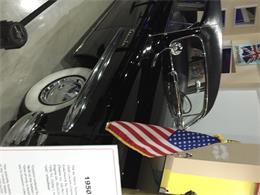 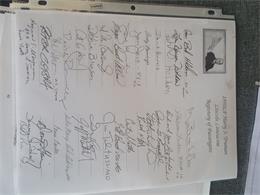 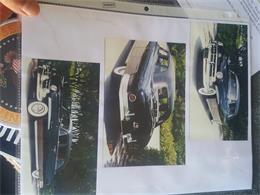 Offered for sale here is Harry S. Truman's Lincoln Cosmopolitan Limousine. The personal Limousine of the underestimated Democrat that went from underdog to champion in the 1949 presidential election!
Own a piece of history of the President that, despite the push back from conservatives, was able to implement not just NATO but the Fair Deal, an ambitious plan which included national medical insurance, federal housing programs, a higher minimum wage, assistance for farmers, increases in Social Security and civil rights reforms.
Remember when Presidents were Presidents and got things done. Carry on this man's memory in one of Truman's super-special, custom-built, oversize Lincoln Limousine's - one of a fleet of ten built for lease to the White House.This big car has special running boards for Secret Service men, and a shiny, padded leather top with sufficient headroom for high silk hats.
Be the head of the parade after the next election in this historic vehicle and motor into the future with a new sense of hope and purpose.

*Built at the behest of the White House

*One of only a handful surviving, most of which are in museum collections

This specially bodied limousine is one of the nine custom-built 1950 Lincolns built at the behest of the 33rd President of the United States, Harry S. Truman. The seven-passenger car rides on a 145-inch wheelbase extended chassis and measures 240 inches overall. It weighs more than 6,000 lbs.

Leased to the Government by Ford Motor Co., the 1950 Lincoln Presidential Limousines replaced the aging pre-World War II White House fleet Truman inherited when he ascended to the presidency after Franklin D. Roosevelt's death in 1944. Truman chose Lincoln over Cadillac after GM had snubbed his requests for vehicles during his presidential campaign, which he had been expected to lose. The 1950 Lincolns remained in Presidential use well into the Eisenhower administration.

Lincoln press releases from 1950, and Thomas A. McPherson's 2009 book, The Henney Motor Company: The Complete History, indicate nine Presidential limousines were provided to the White House. Other reports indicate an additional eight cars may have also been built for Presidential use and scattered throughout the country. An extended-wheelbase 1950 Lincoln open-top parade car, with custom body by Ray Dietrich, was constructed from one of the original nine cars ordered for American Presidential use. Only one limousine was not delivered to the White House—Edsel Ford set aside that car for Chaim Weizmann, the President of the newly formed State of Israel.

Reportedly originally maintained for President Truman's use in New York City, the 1950 Lincoln Limousine here offered was restored in the late 1990s. It was displayed in a Florida museum prior to its 2001 acquisition by the vendor, a collector of professional cars. The Lincoln garnered a first-in-class award at the 2002 Professional Car Society's annual international meet.

The Presidential car's leather-trimmed chauffer compartment is separated from the luxuriously appointed cloth-upholstered rear cabin by a division window. There are two fresh-air heaters, the normal under-hood unit up front for the driver, and a trunk-installed custom unit for the rear-passengers. A special air inlet on the rear deck channels outside air to the rear heater.

The 1950 Presidential Lincoln offered represents an extremely uncommon opportunity, as all other known examples are held in museum collections. The Henry Ford Museum retains the open, Dietrich-bodied car. The Truman Museum retains one among its permanent holdings. Another is exhibited at Historic Auto Attractions in Roscoe, Illinois. Reports place an additional example in a prominent Nevada collection, and the first built may be in a European museum. The restored Weizmann car is currently displayed at the Weizmann Institute of Science outside of Tel Aviv.

Authenticated by the Harry S. Truman Presidential Library, this well-restored, historically important and most impressive American head-of-state motorcar is sure to command attention whenever and wherever it next appears.