For Sale at Auction: 1951 Ford Custom in Online, California 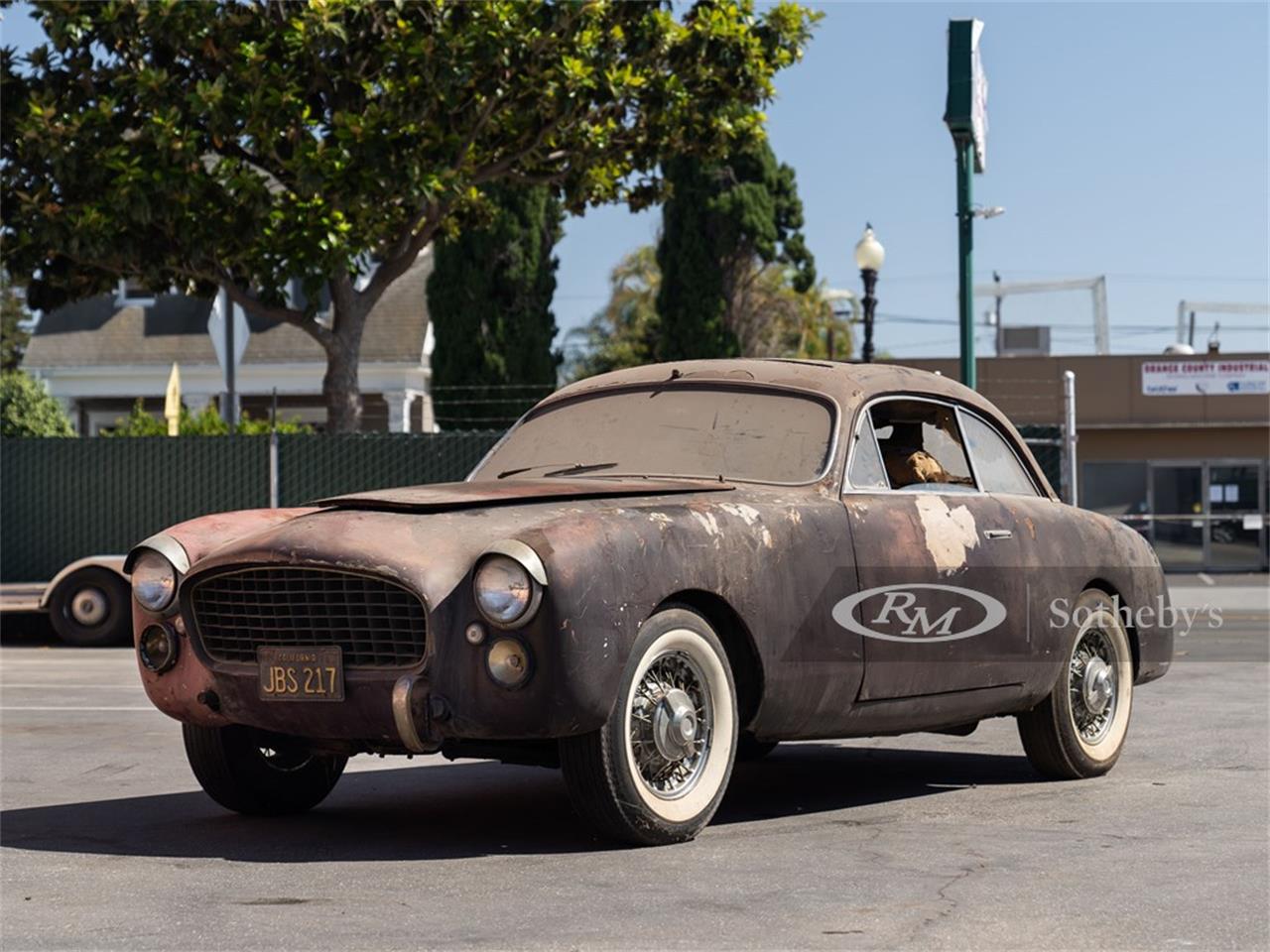 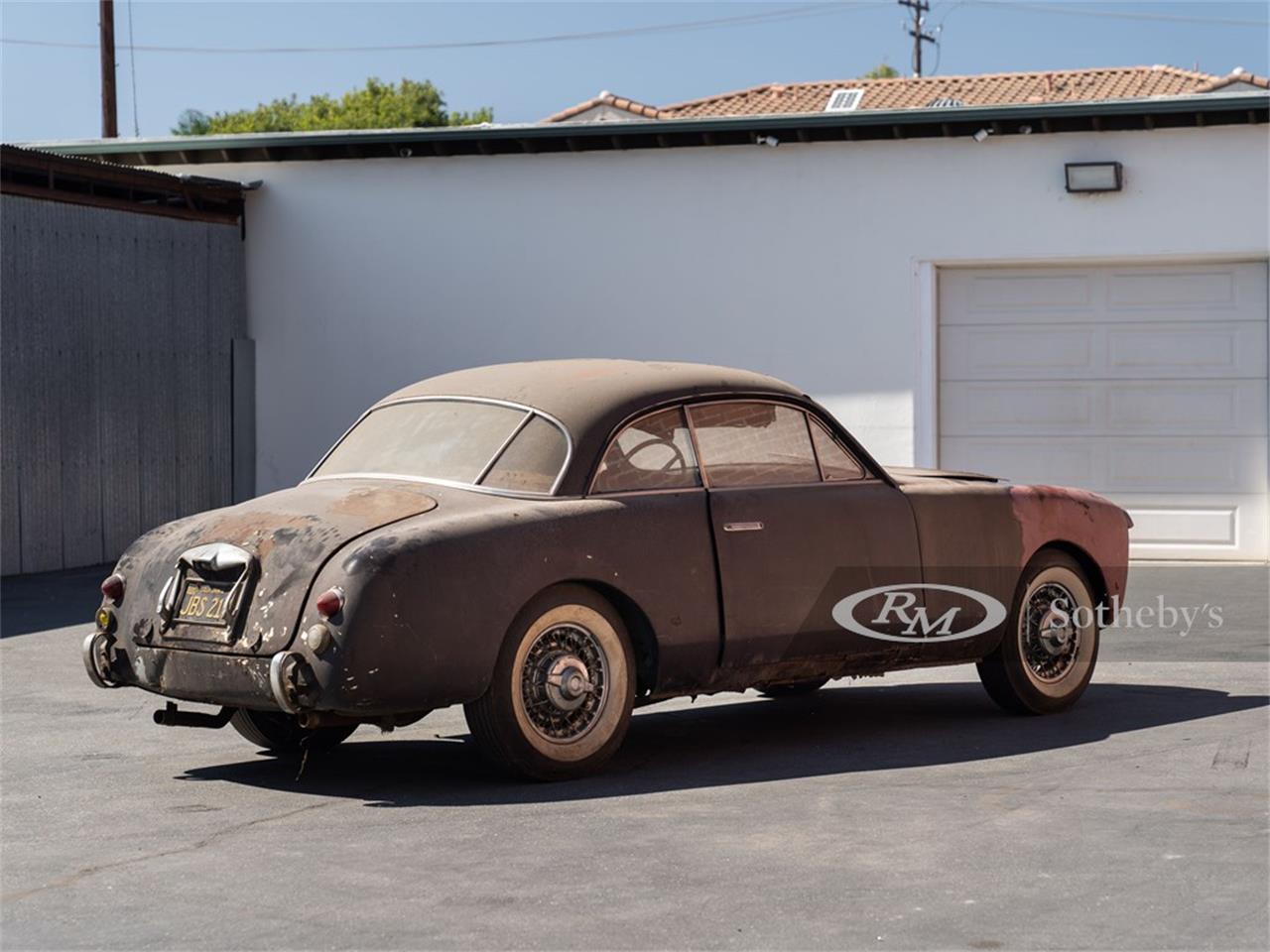 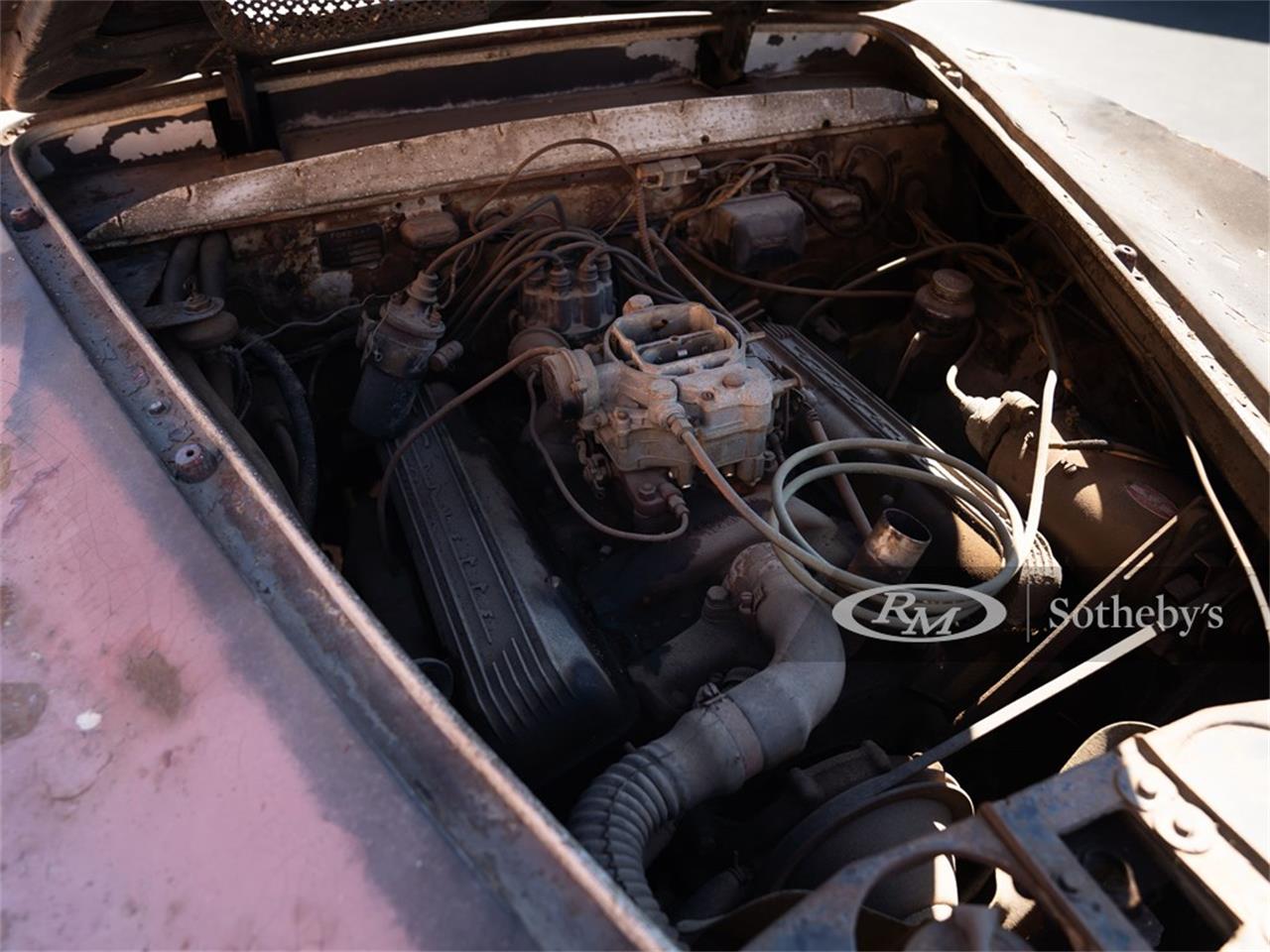 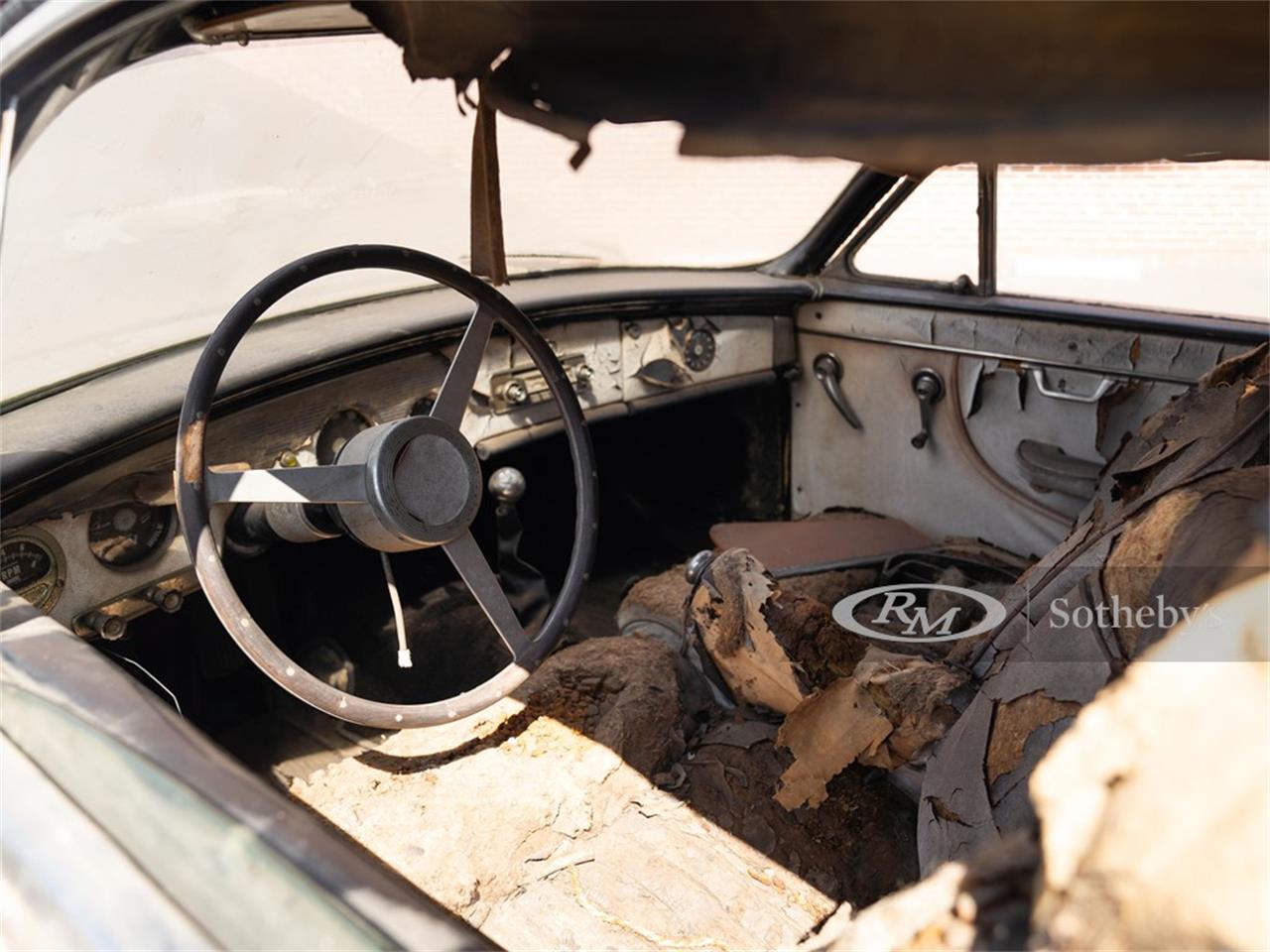 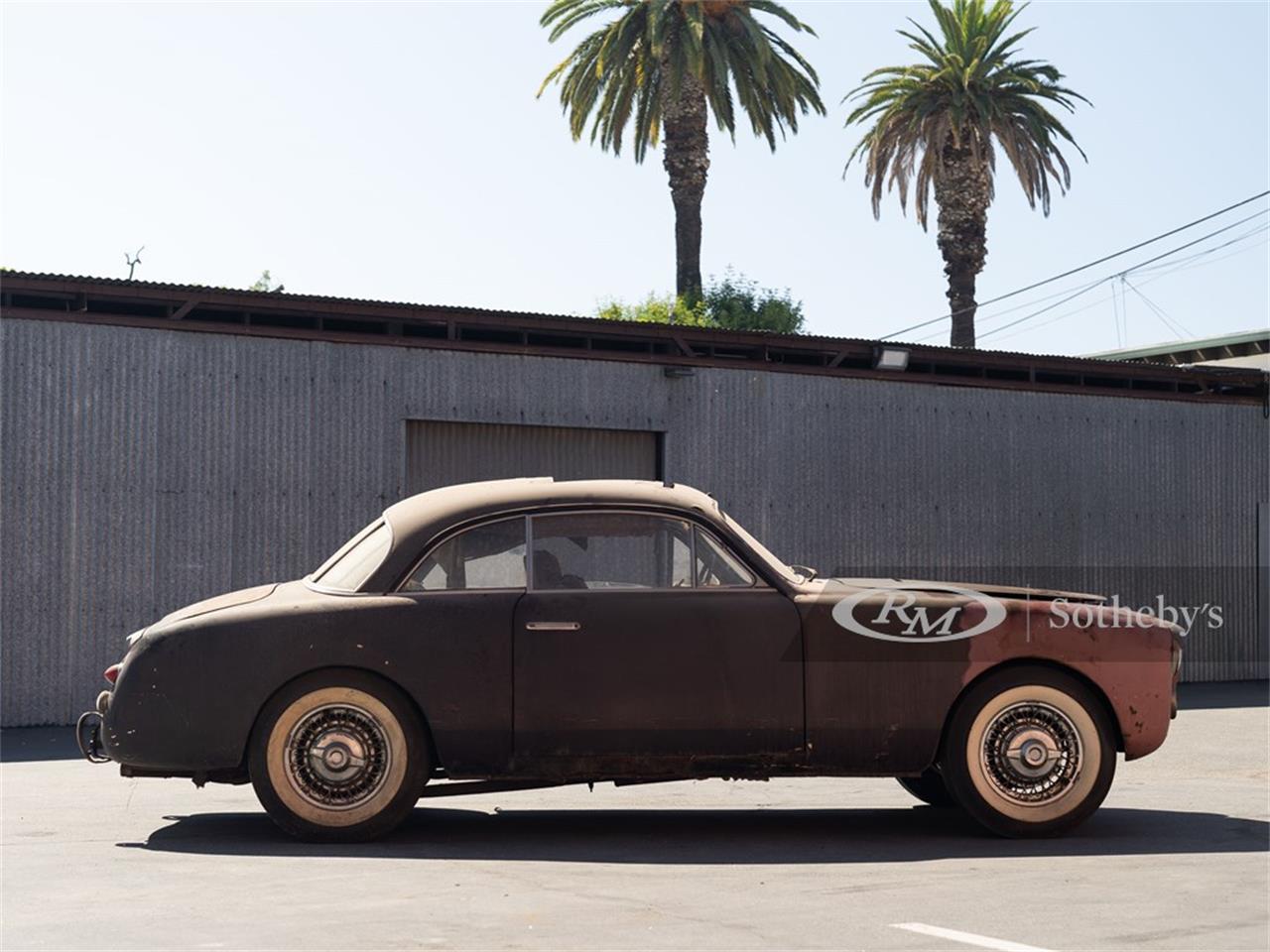 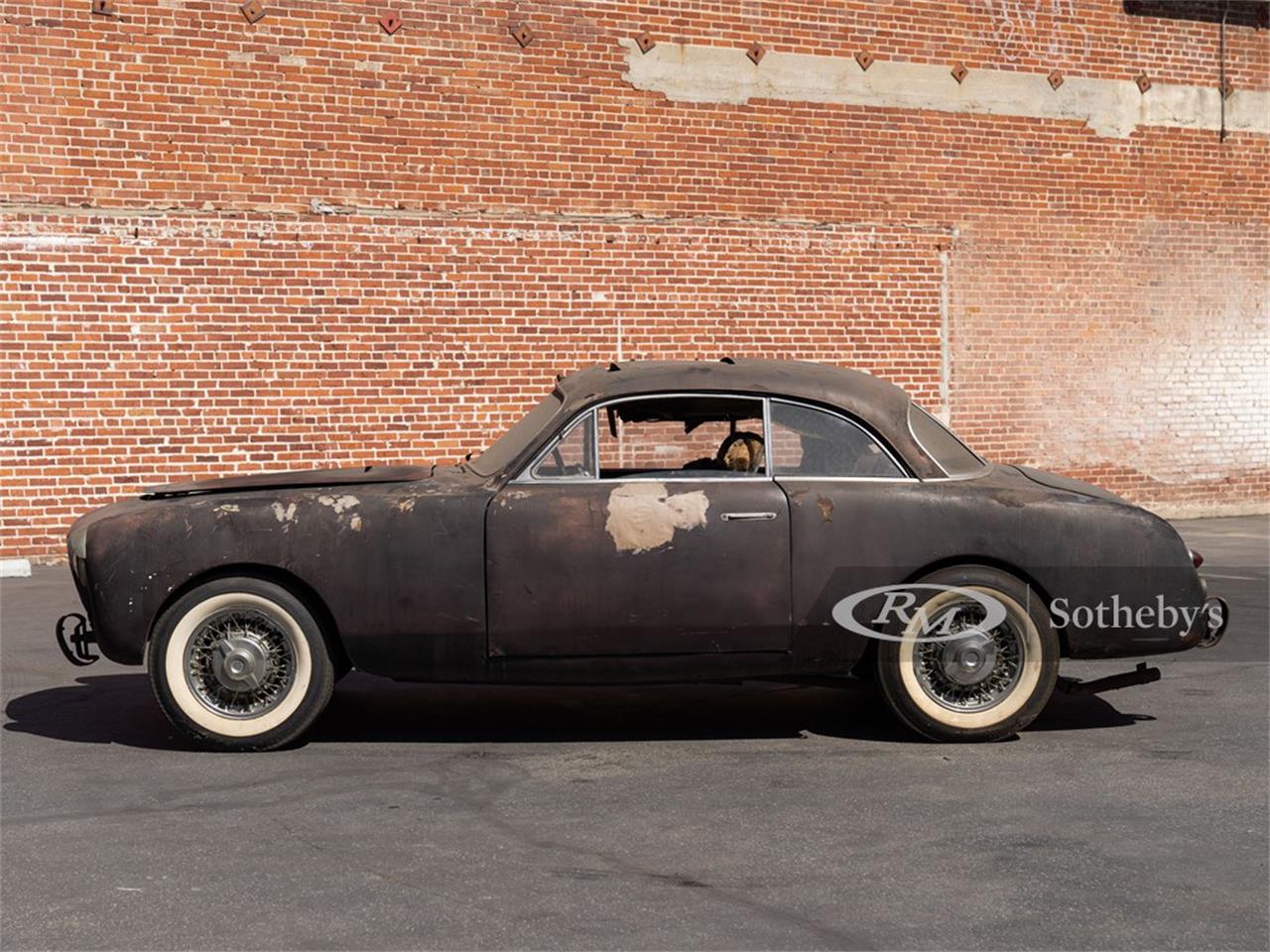 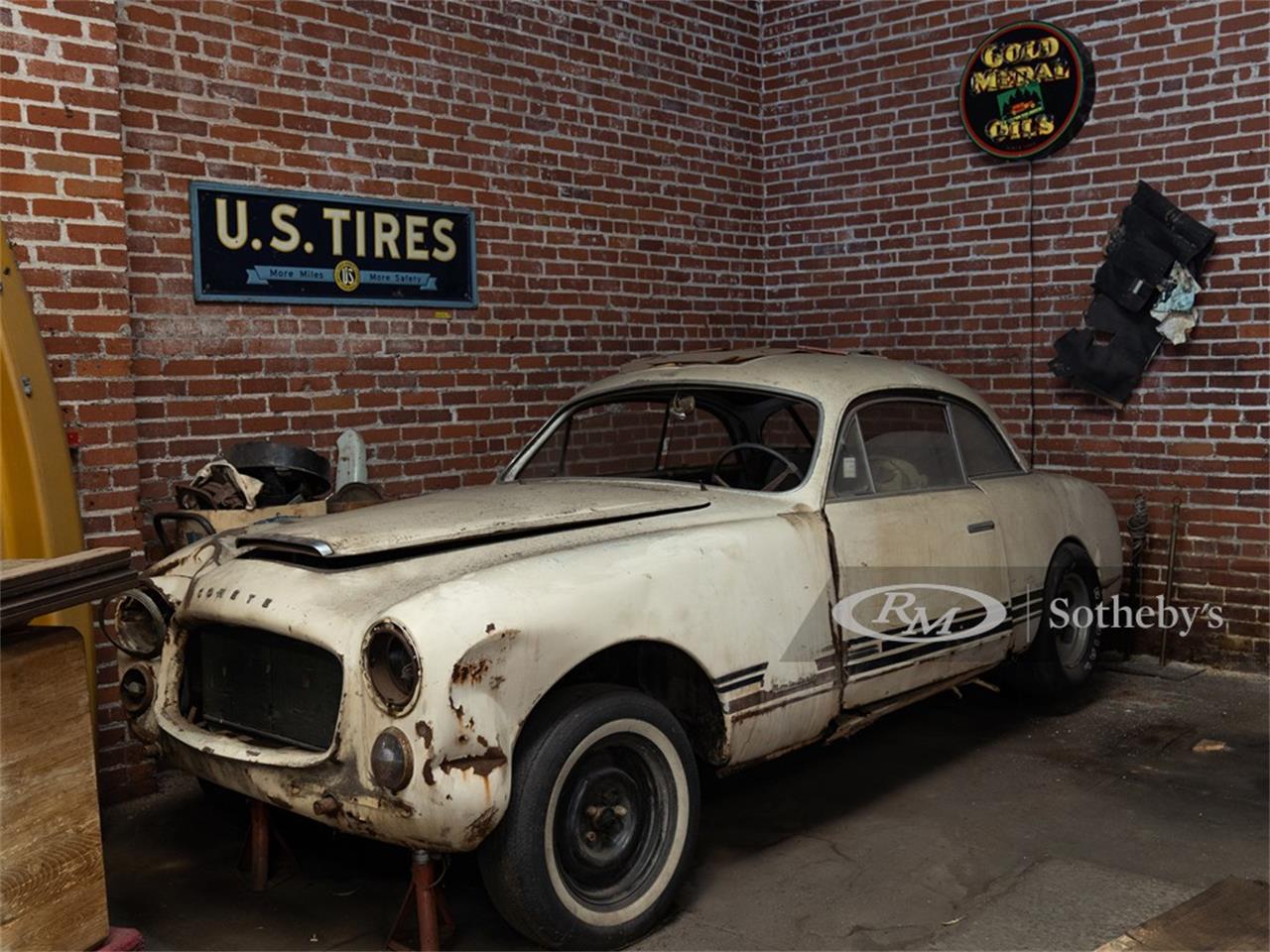 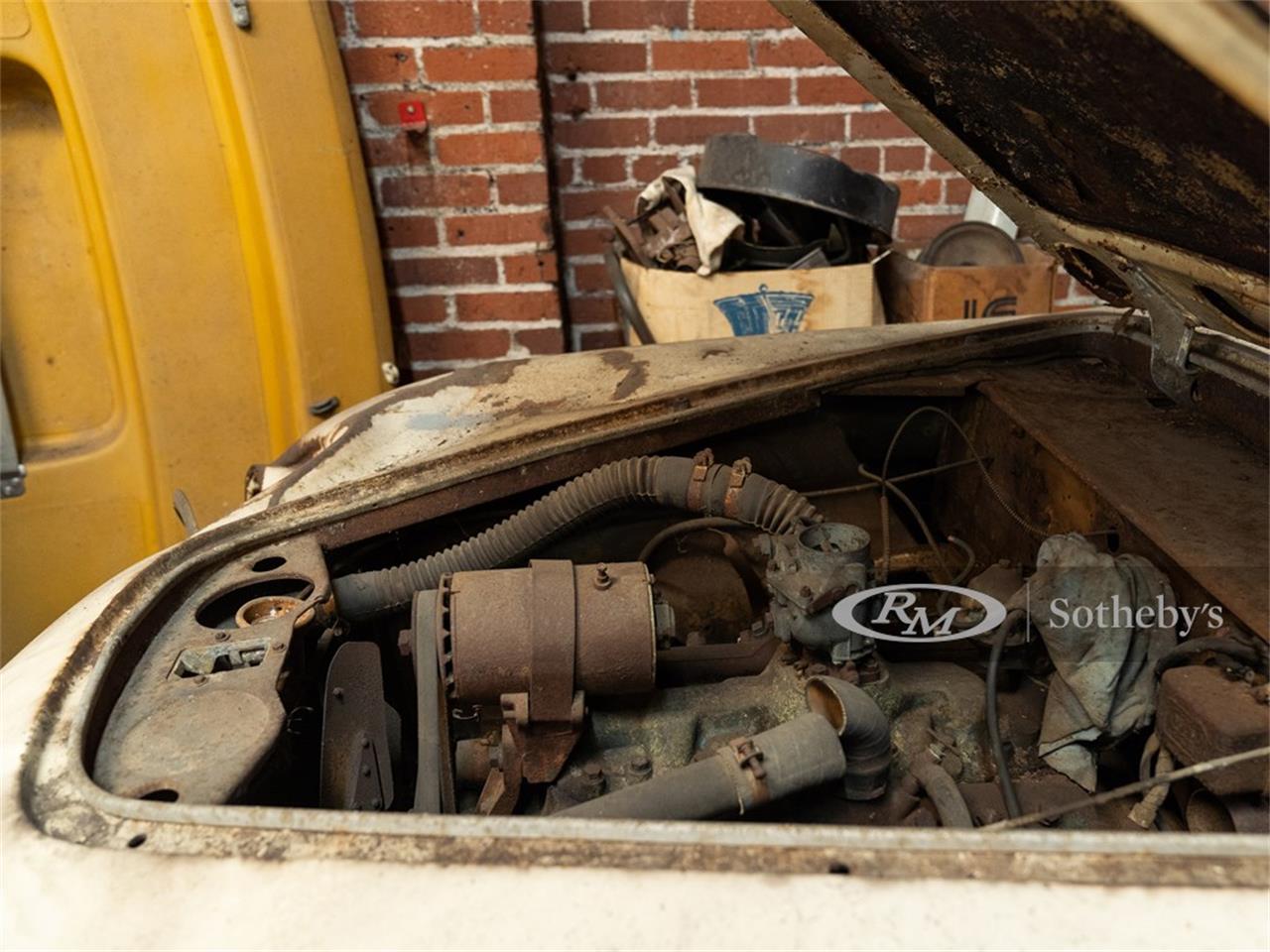 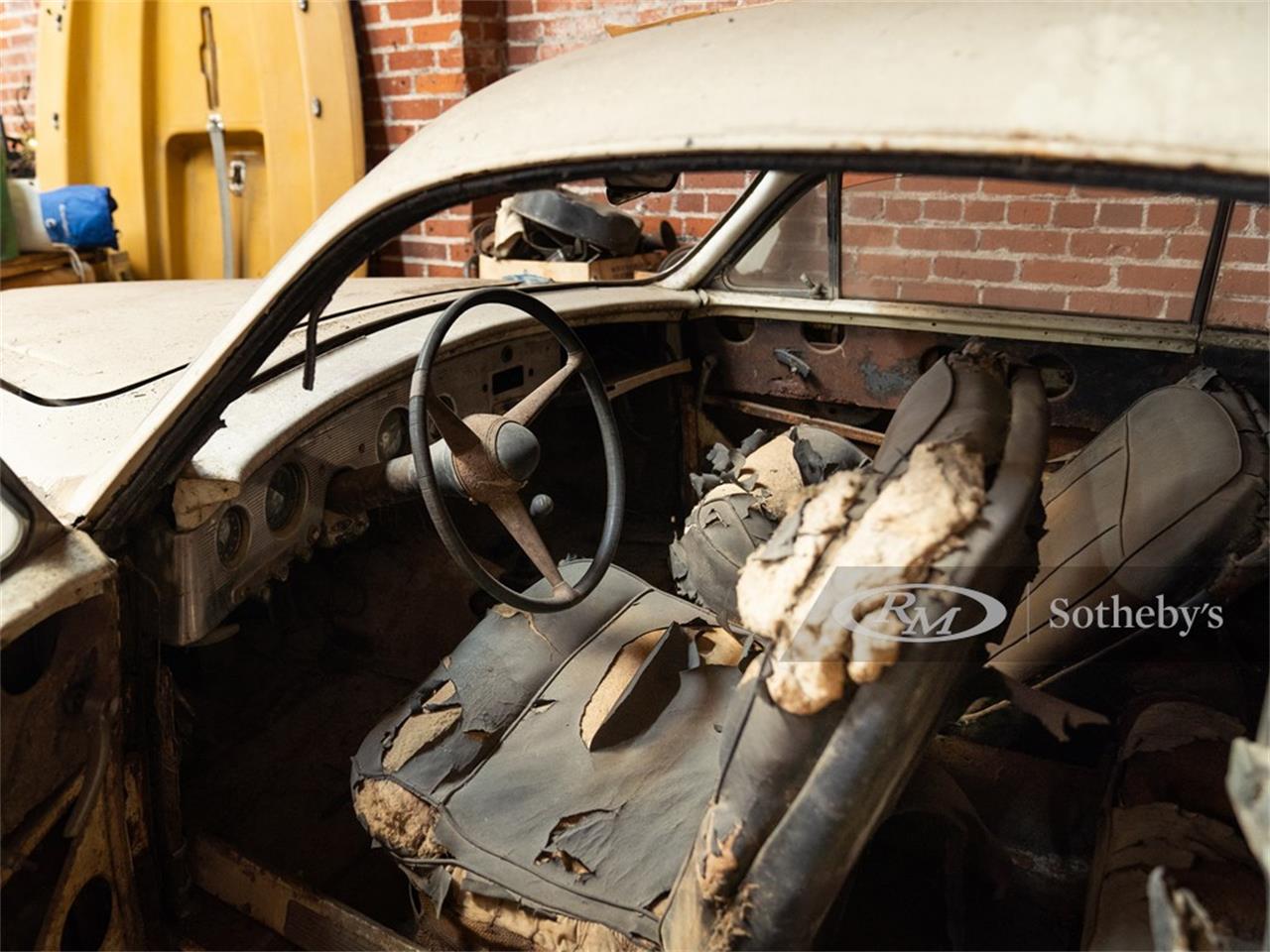 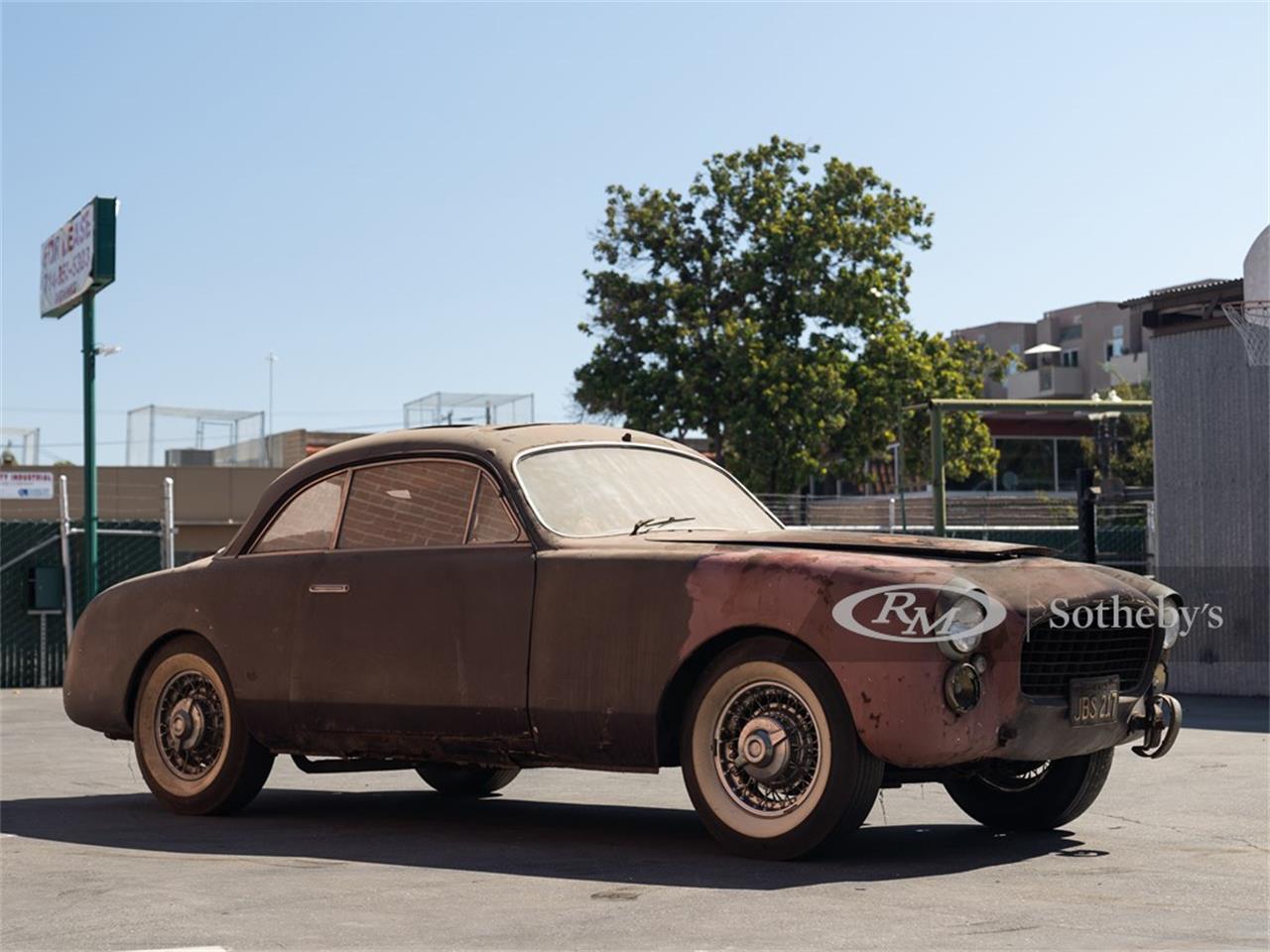 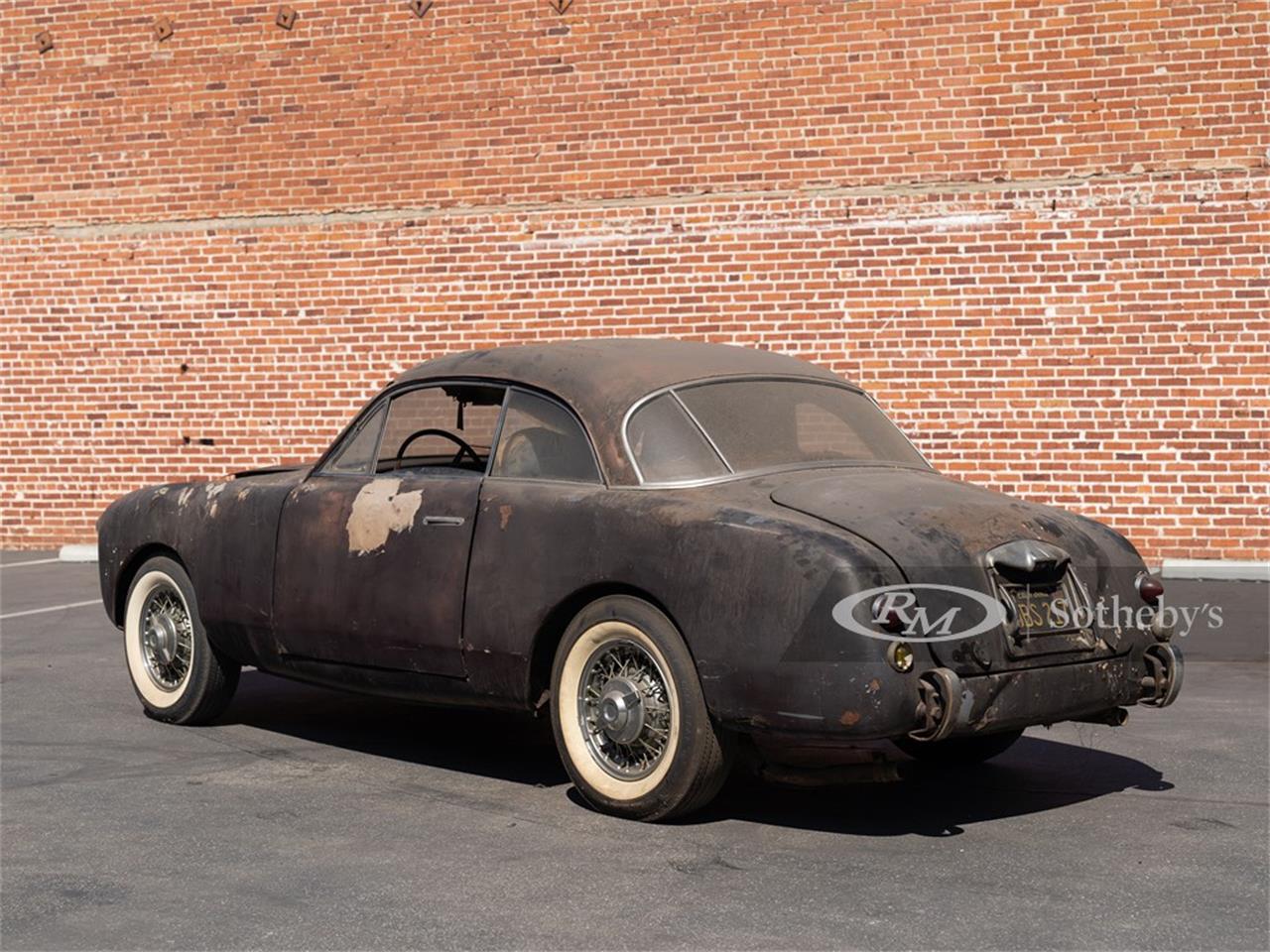 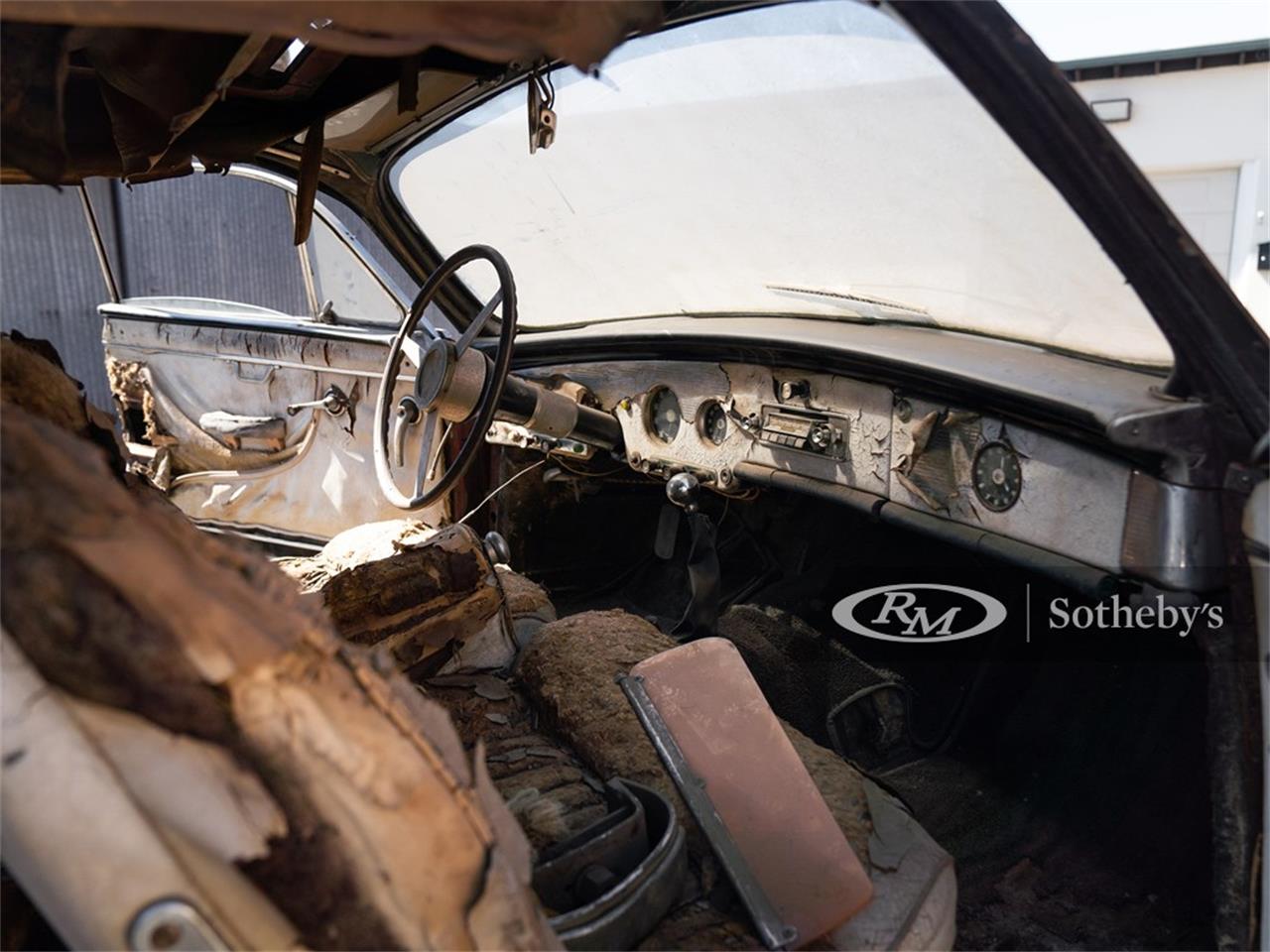 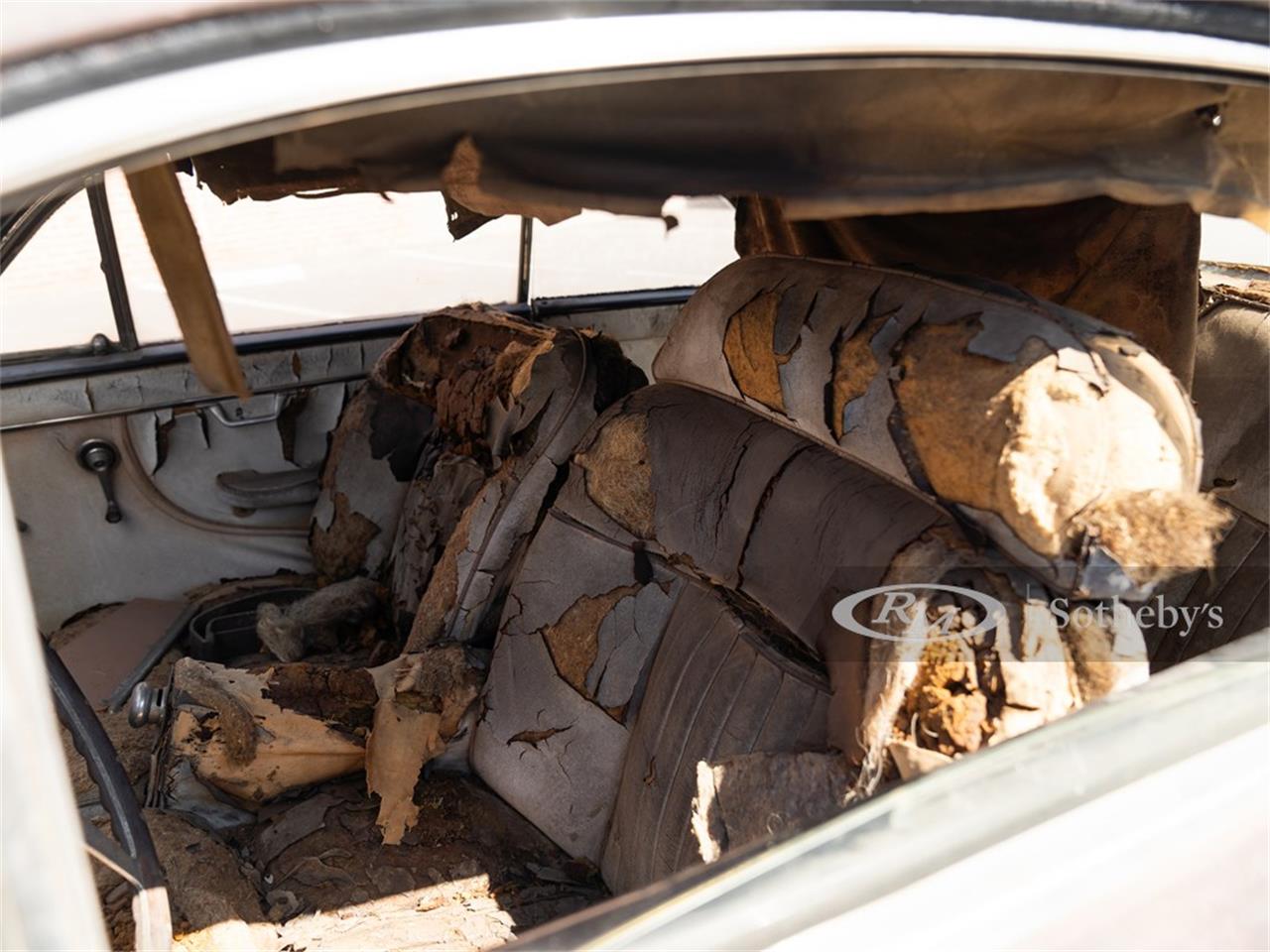 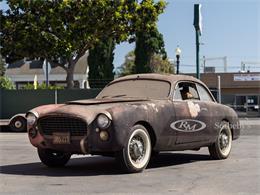 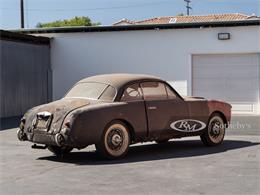 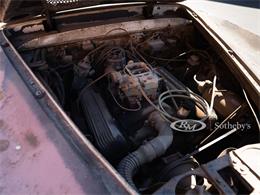 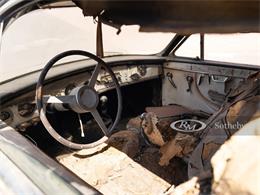 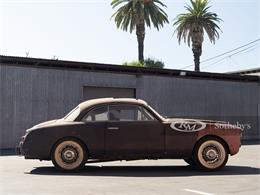 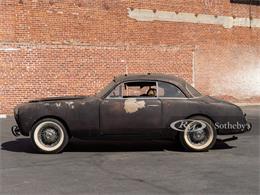 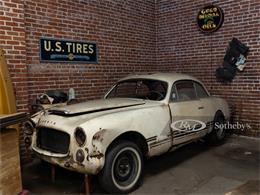 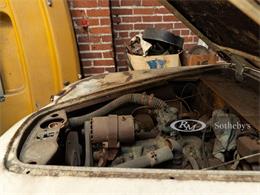 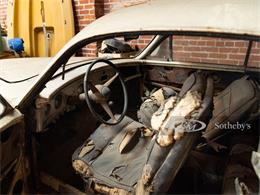 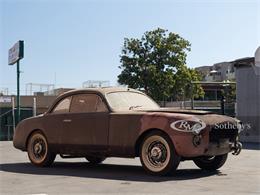 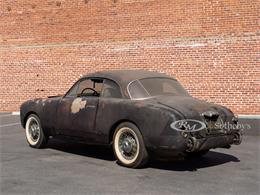 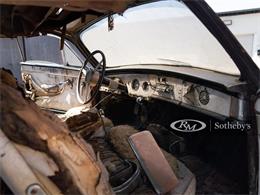 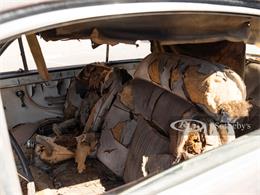 In the early postwar years, Francois Lehideux, president of Ford's French subsidiary, decided to develop an elegant new top-of-the-line model. Lehideux audaciously worked outside of the Ford organization, developing the car with the body-makers Facel Metallon, later of Facel Vega fame, working on a shortened version of the Vedette sedan platform with a small 63-horsepower flathead V-8 engine. The end result was a luxuriously appointed and solidly built coupe of beautiful, subtle lines, dubbed the Comete. Reportedly, Ford's U.S. design studio remained unaware of the car's development right up until its introduction in 1951. Some 699 would be built over the next four years.

Dennis Mitosinka's car appears to have been built as a Comete variant, including the same serial number plate and the same general lines of its bodywork. However, there are numerous differences, including chrome headlight "eyebrows," an extended grille, nerf bar bumpers, a hood scoop, a sliding metal sunroof, and a much more luxuriously trimmed leather interior, with bucket seats of rather ornate design, armrest ashtrays, and an adjustable steering column. The rear of the body is also significantly redesigned.

The car was brought into California in 1961, the year its title was first issued in the state, and bought by John E. Morris of El Monte in 1965. Last registered for road use a year later, it remained unused and in storage with Mr. Morris until 1988, when Mr. Mitosinka bought it. Considerably aged from its long storage, it is in need of complete restoration. The original Ford V-8 has long since gone in favor of a 1956 Chevrolet 265-cubic inch V-8, visually updated with Corvette valve covers. The car has recorded over 60,000 miles.

Accompanying the car is a second Ford Comete of the standard design, off the road for many years following front-end damage; otherwise largely intact, it was acquired by Mr. Mitosinka as a parts donor for this automobile, a purpose for which it is sure to assist the new owner. Both cars have the Pont-a-Mousson four speed manual transmission, and the parts car has Monte Carlo emblems on the front fenders. In addition, a history file records much of Mr. Mitosinka's detailed research into the unique French Ford that he has performed in the last 30-plus years.

This fascinating automobile is one of the greatest mysteries of the Mitosinka Collection; it seems destined to reward the effort of a new owner willing to invest in returning it to its former glory.
To view this car and others currently consigned to this auction, please visit the RM website at rmsothebys.com/en/auctions/mt20. 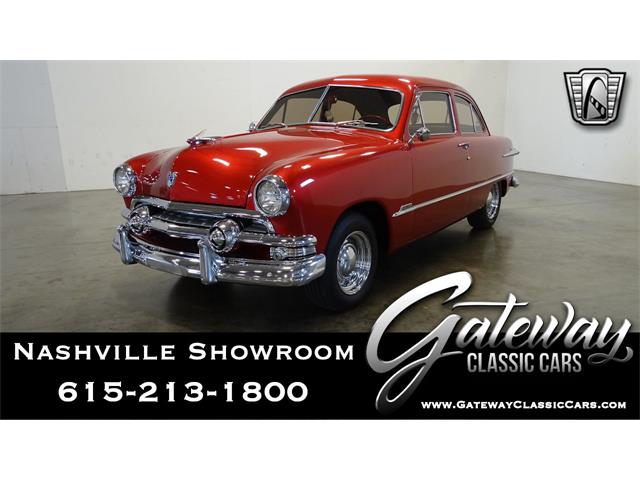 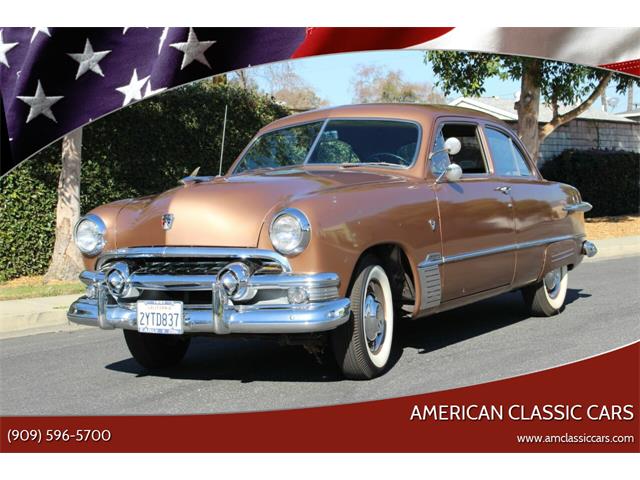 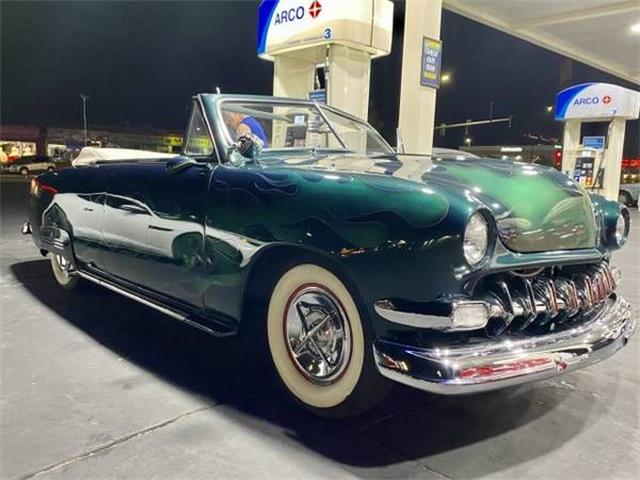 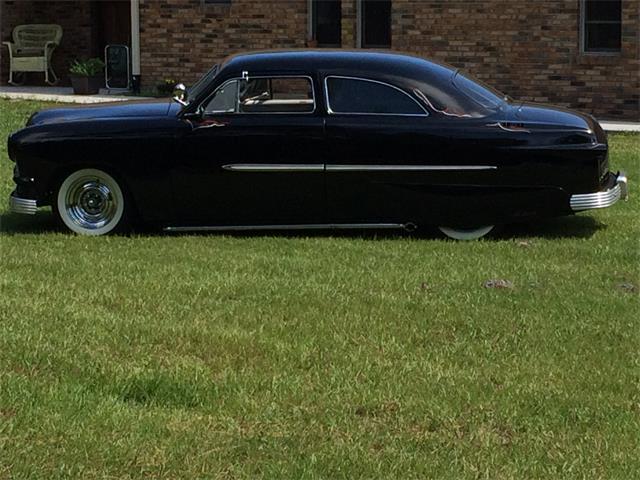