For Sale at Auction: 1928 Stutz Model BB in Online, California 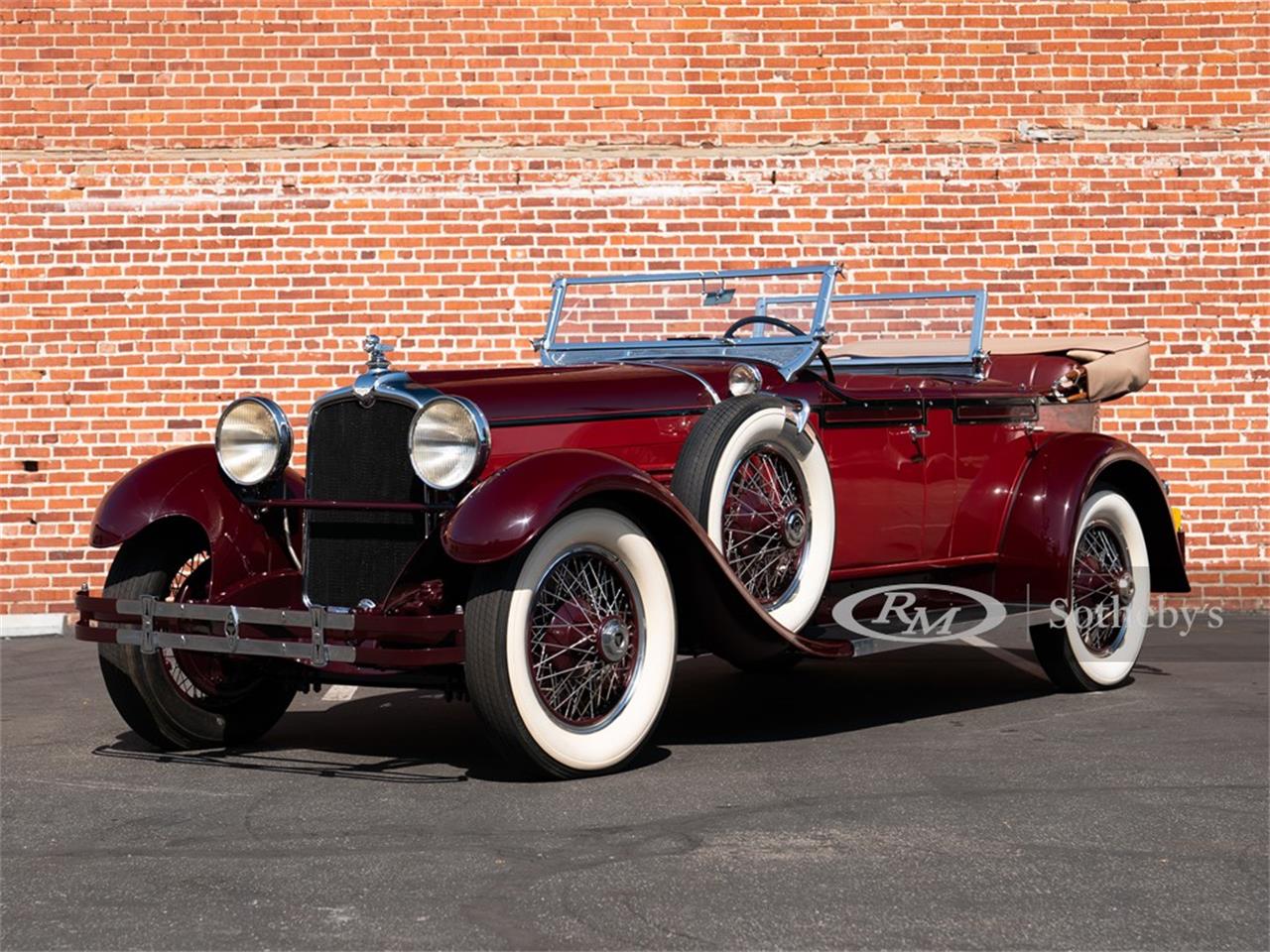 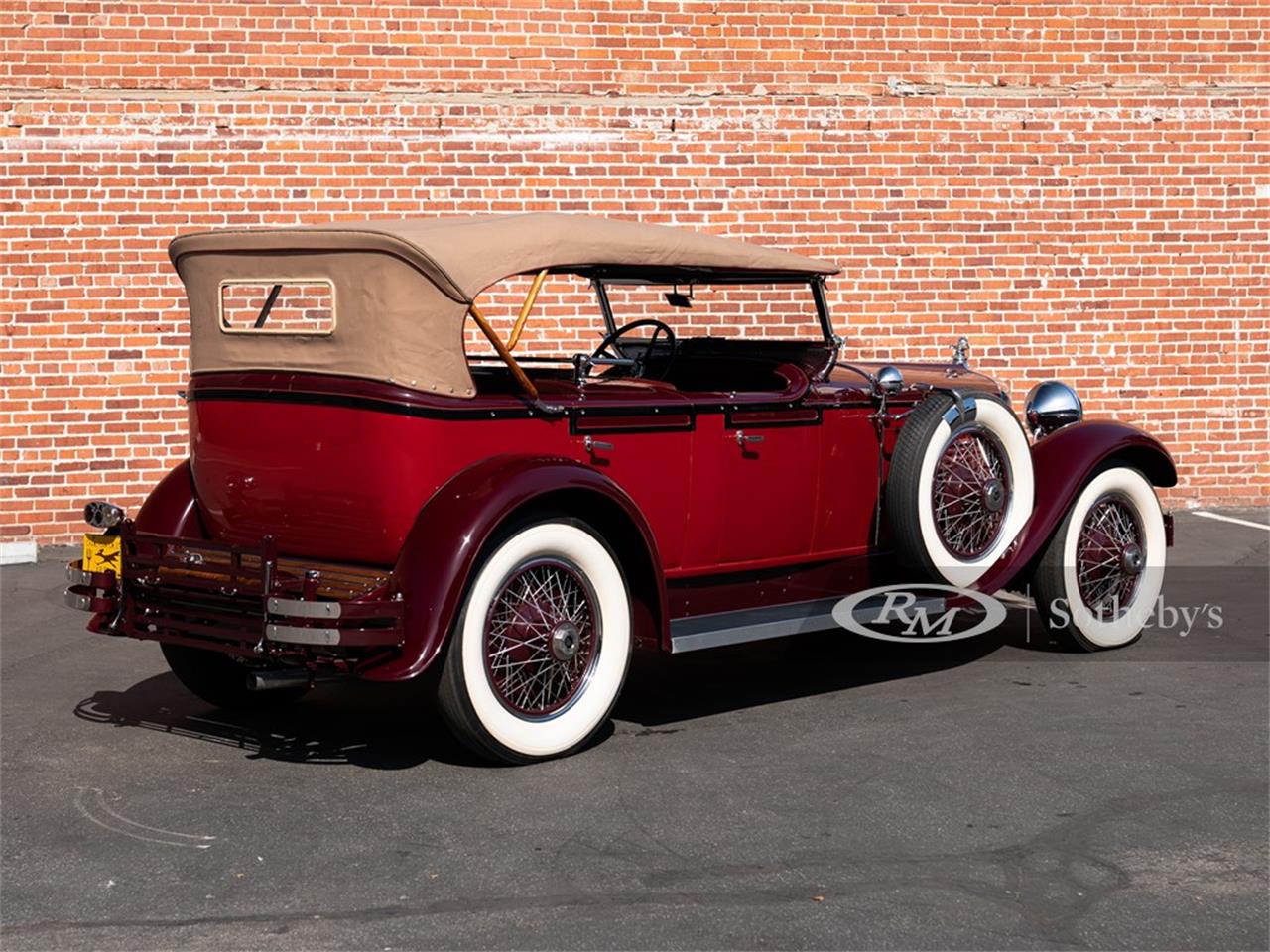 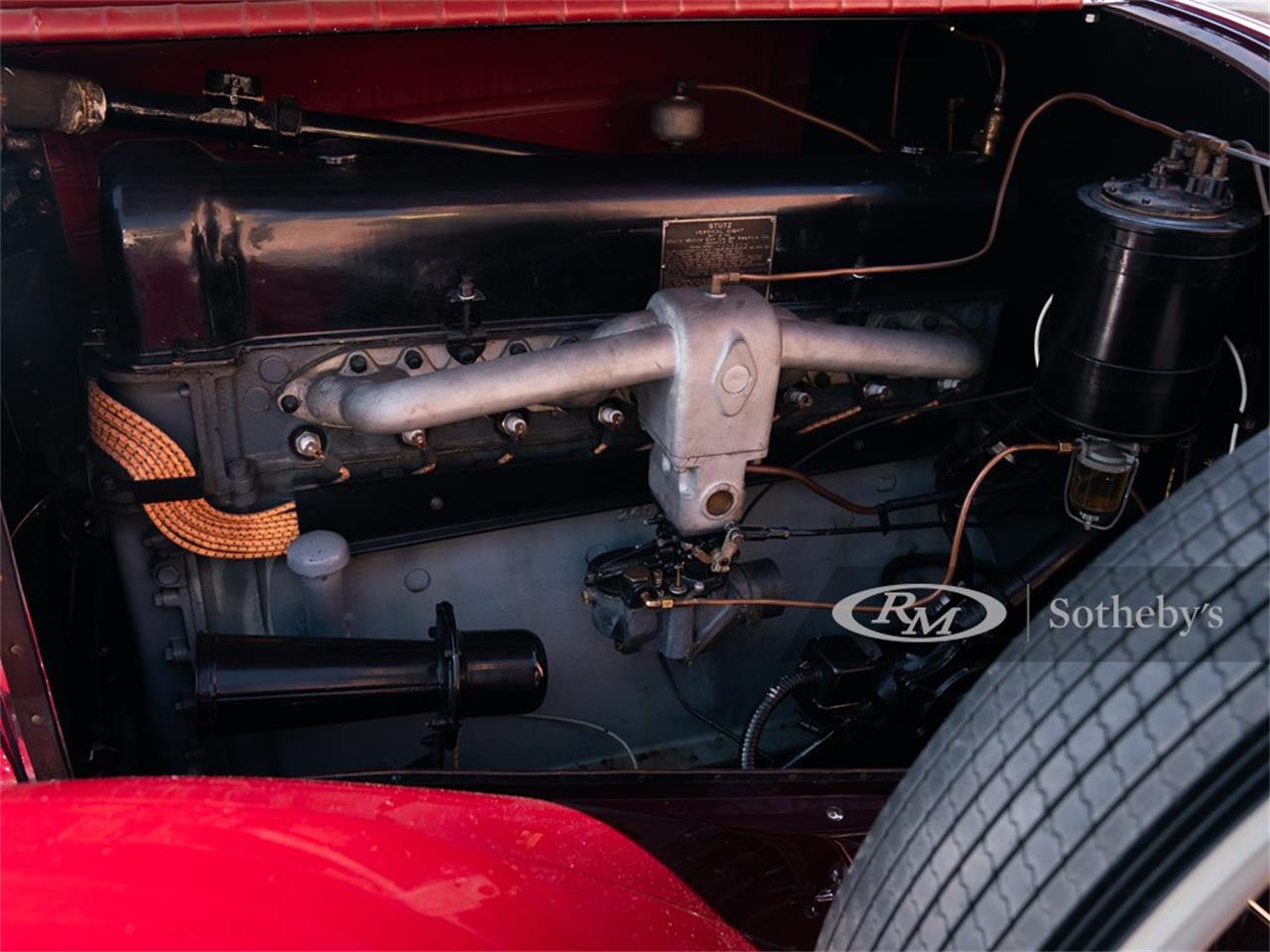 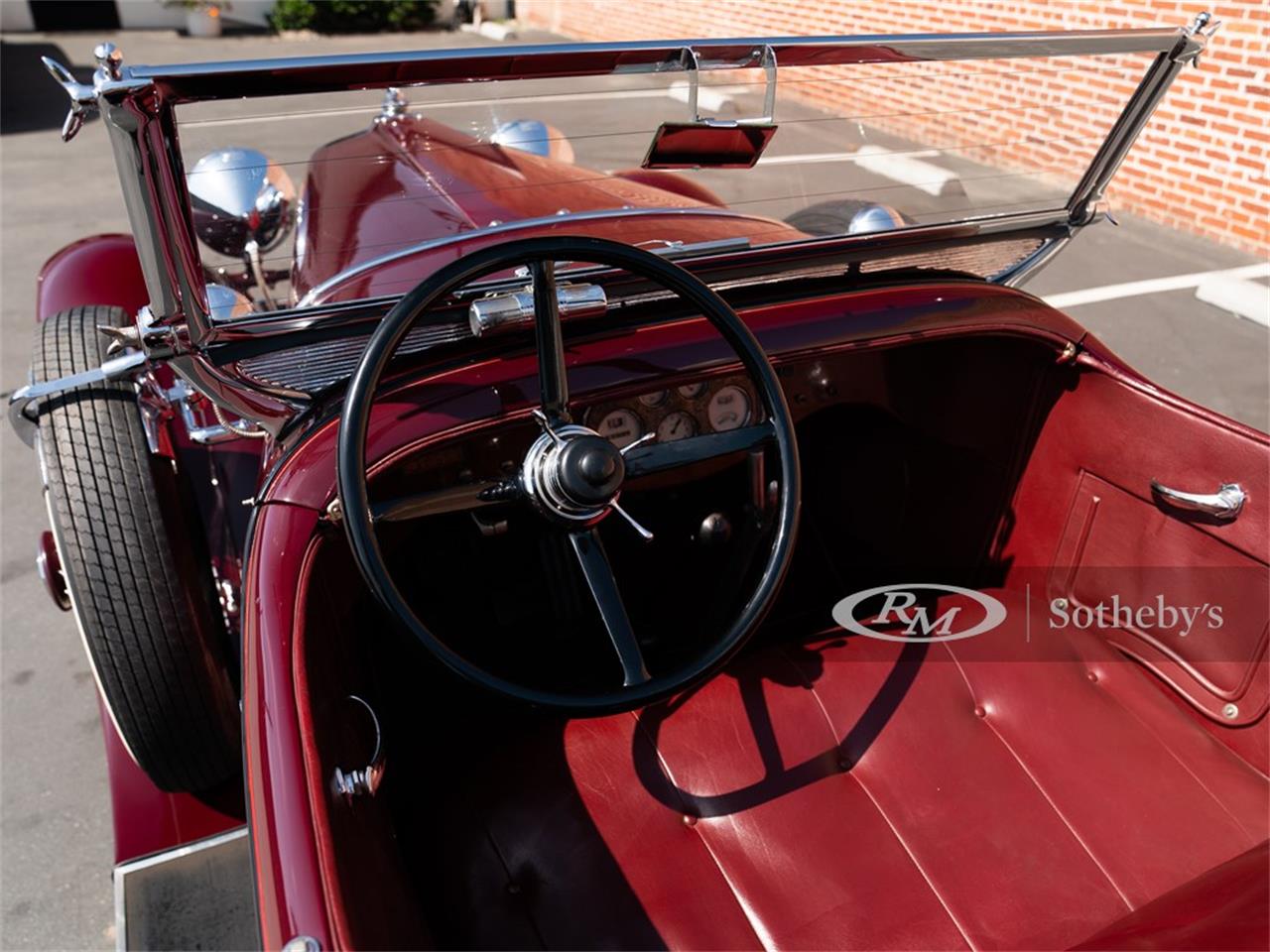 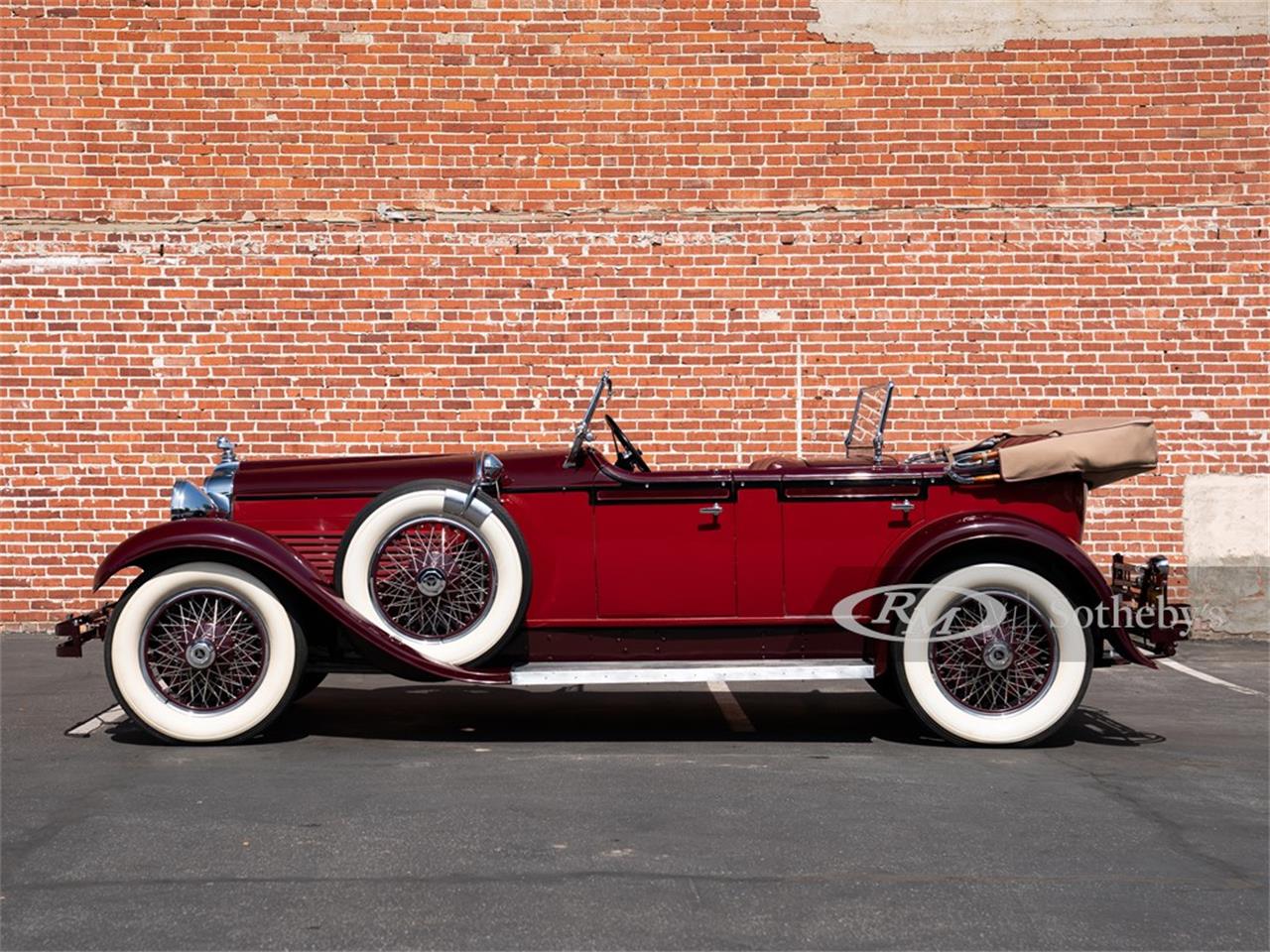 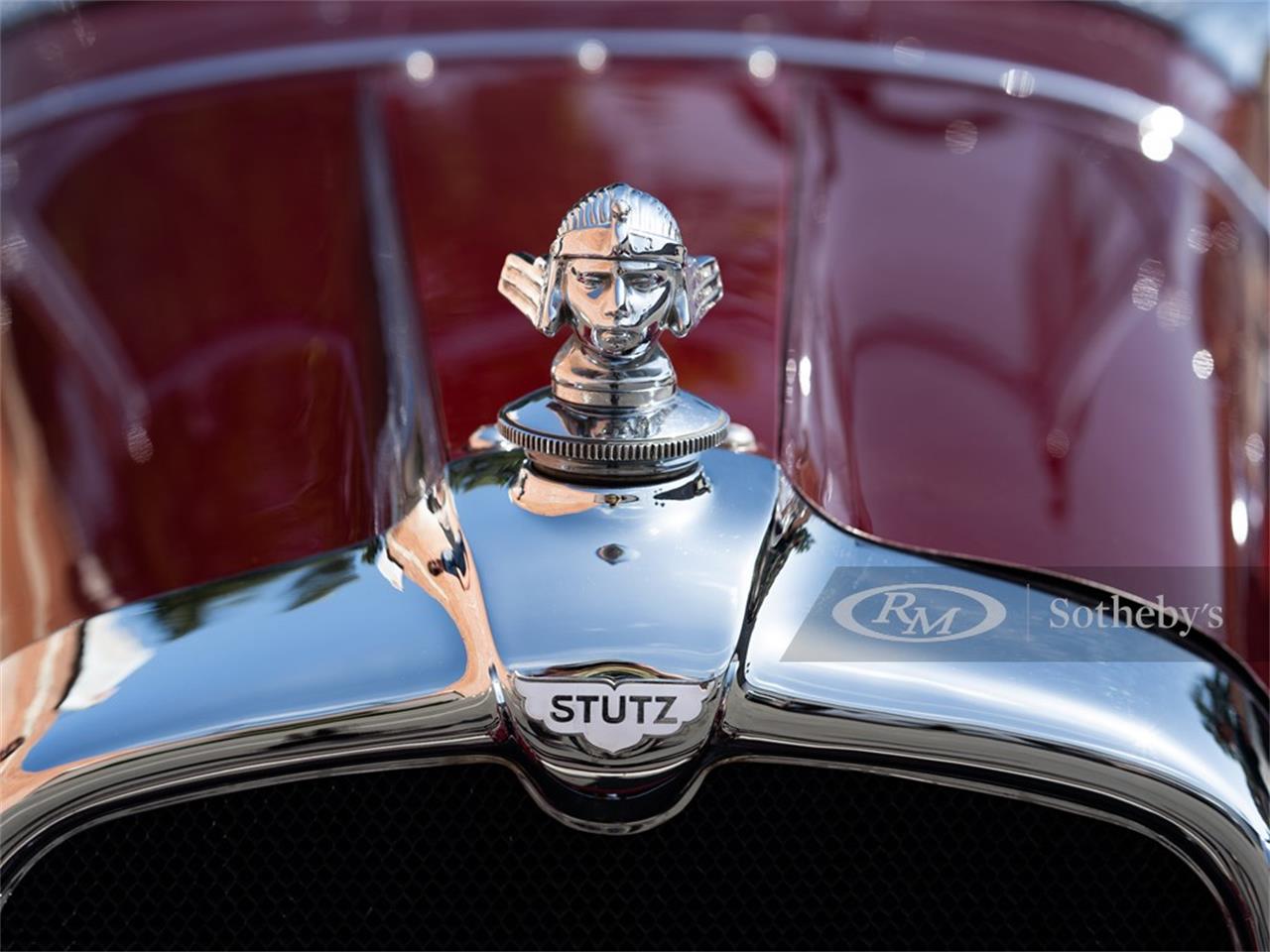 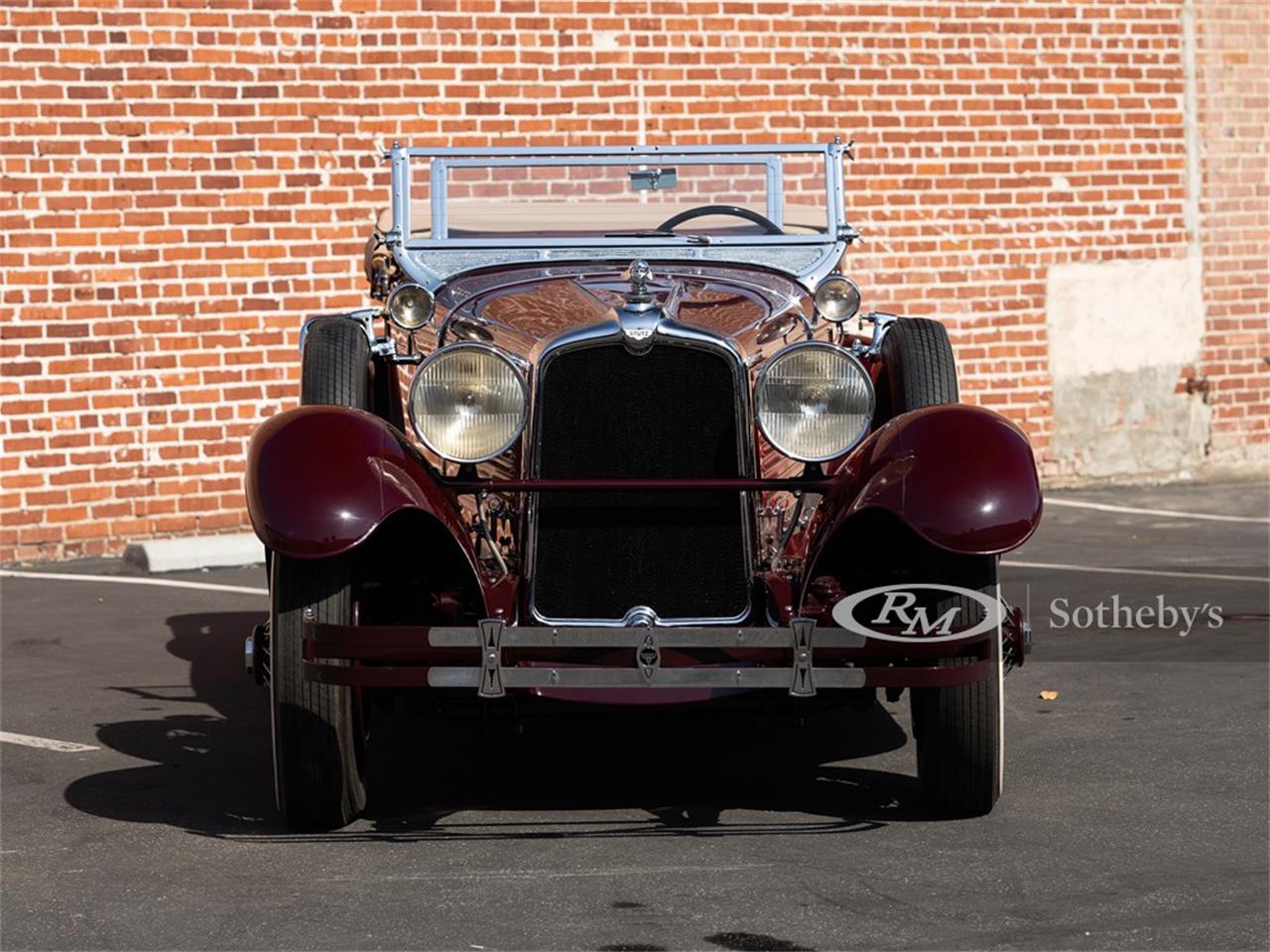 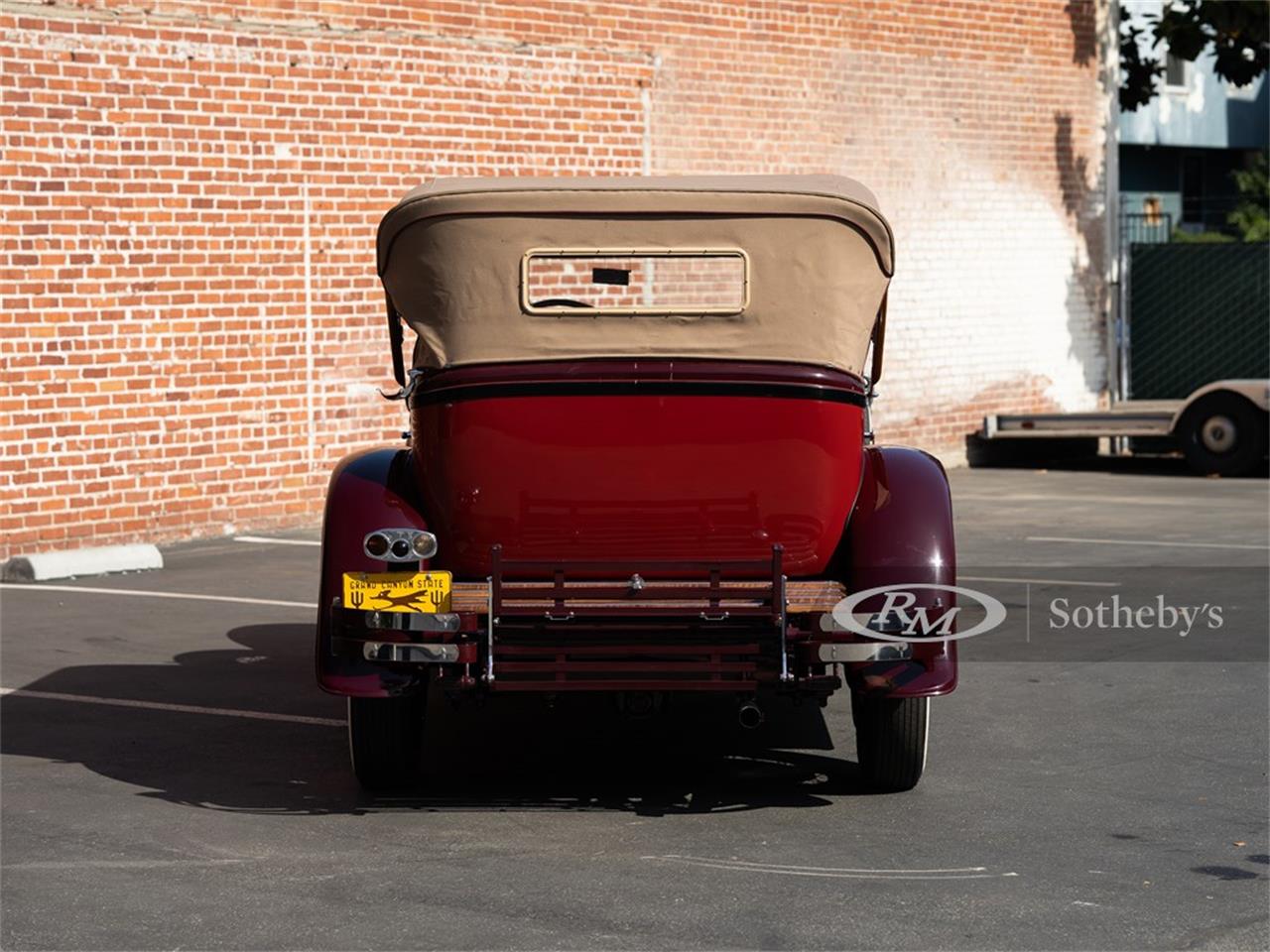 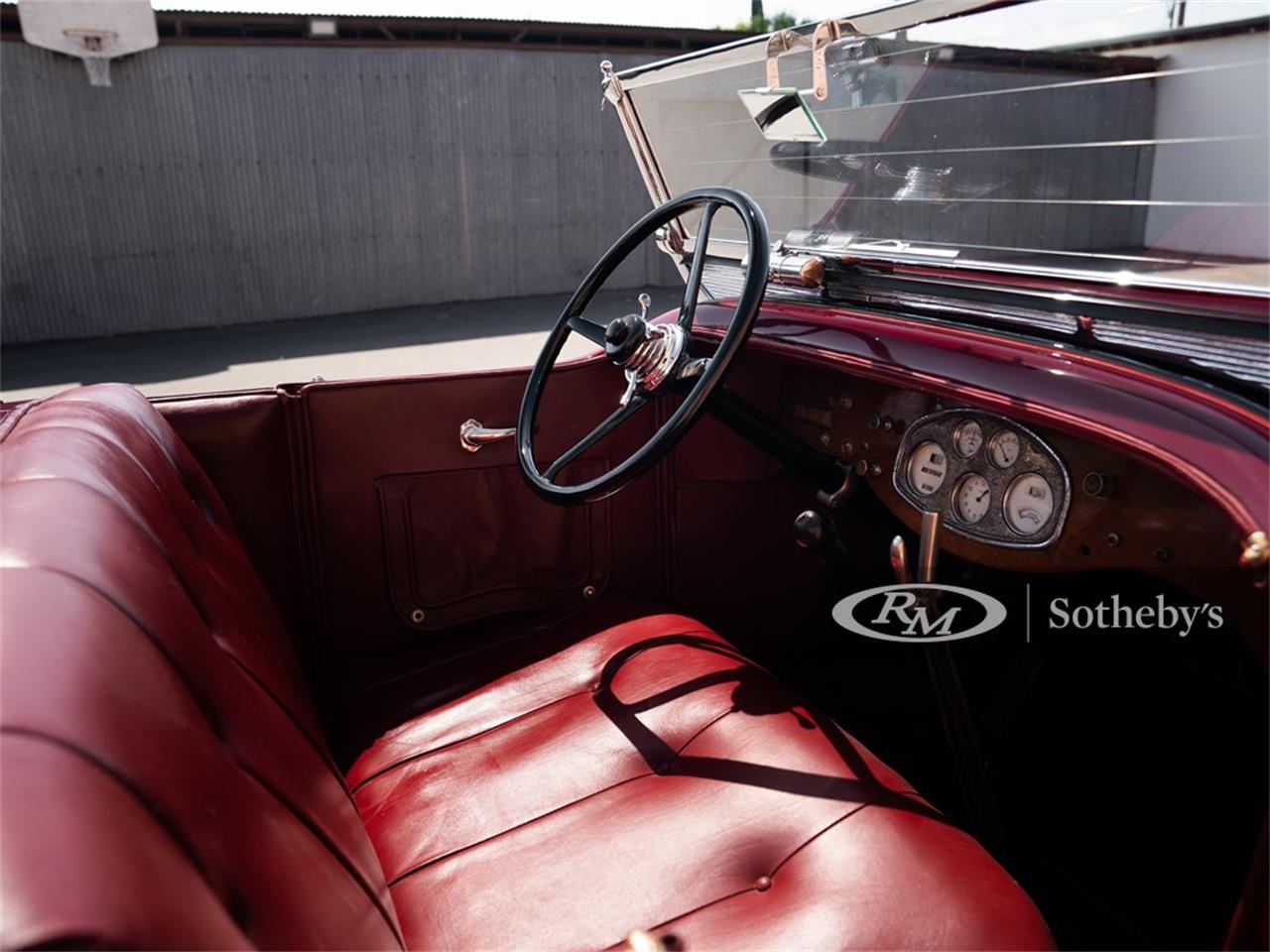 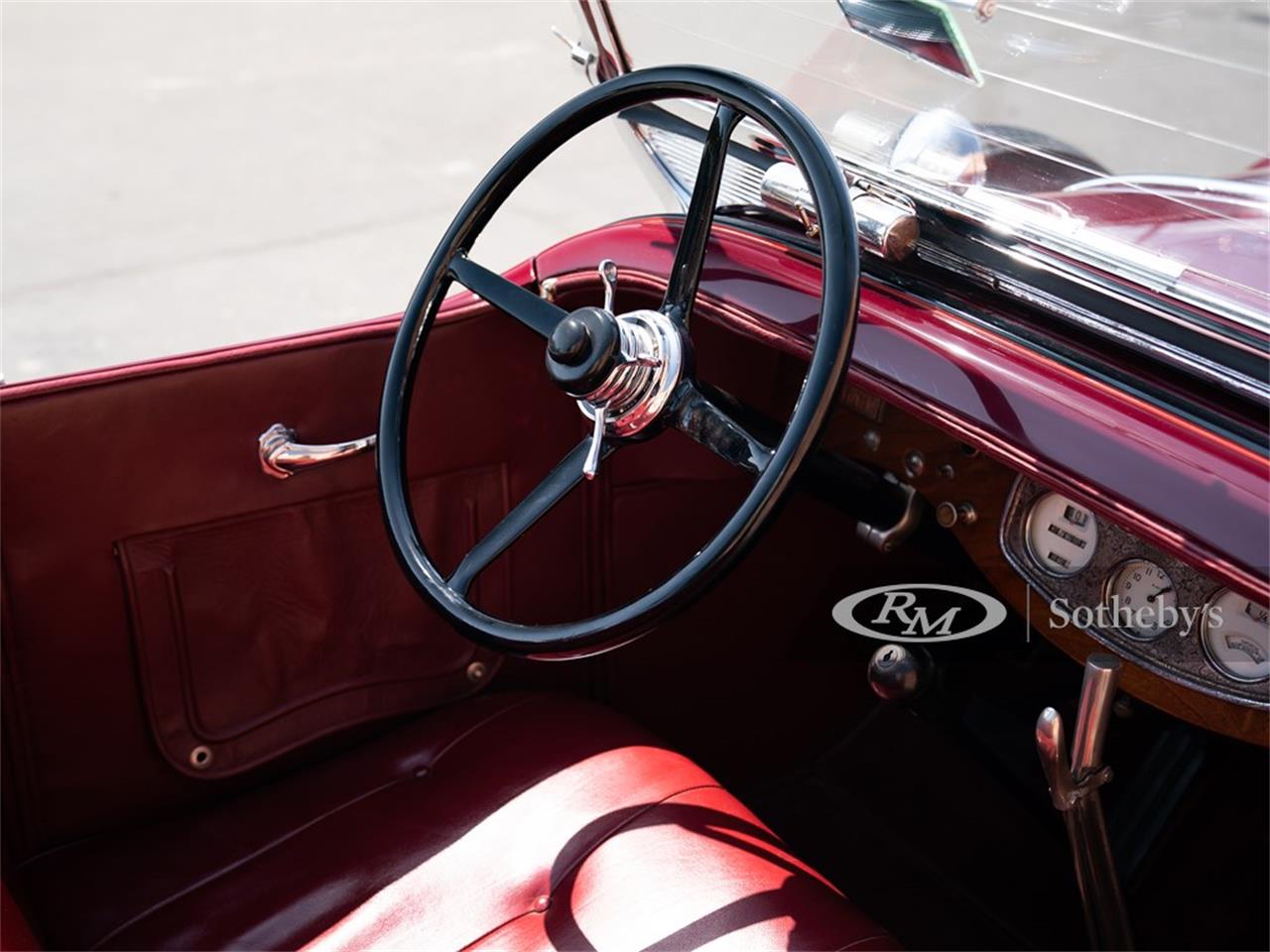 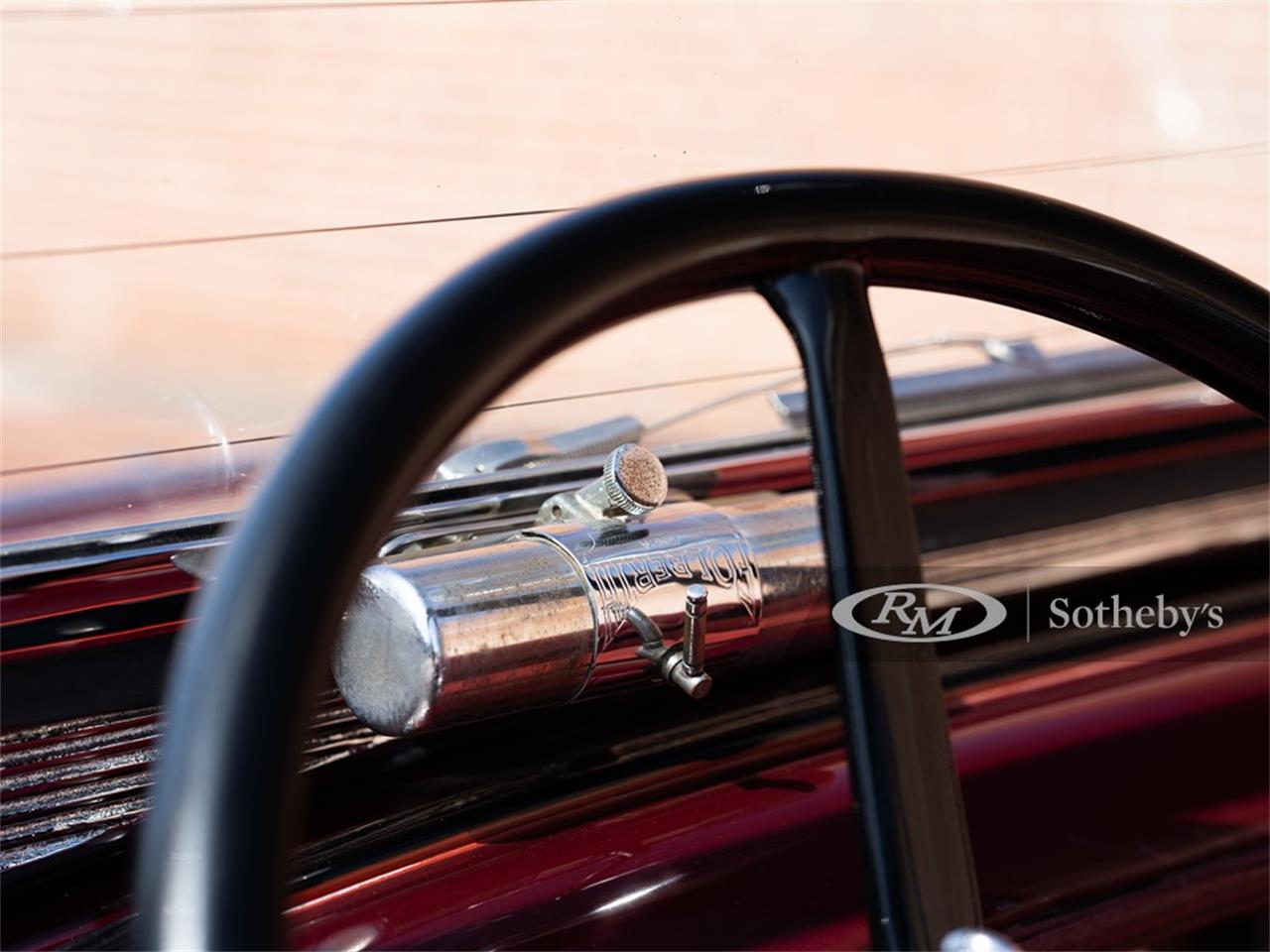 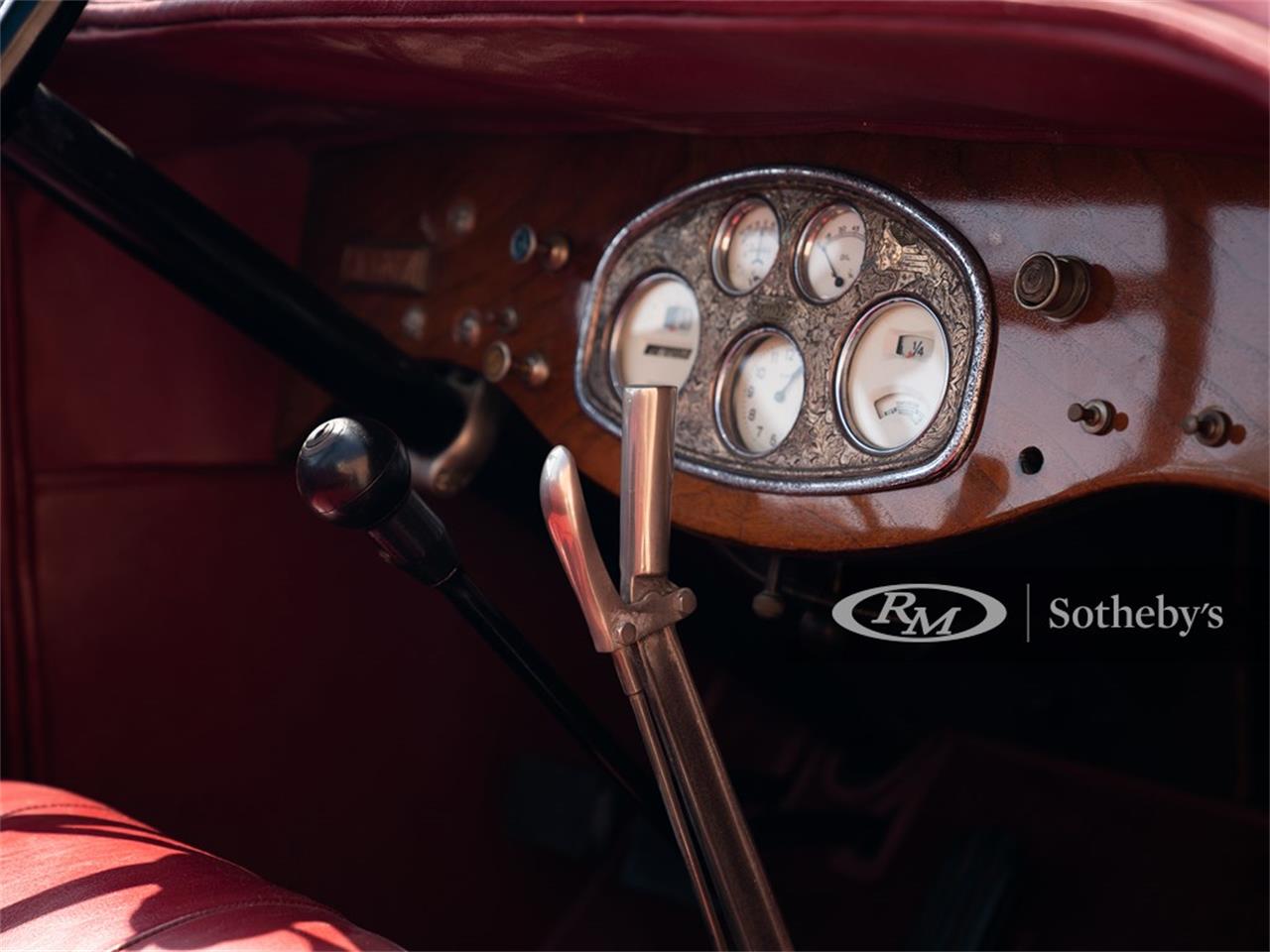 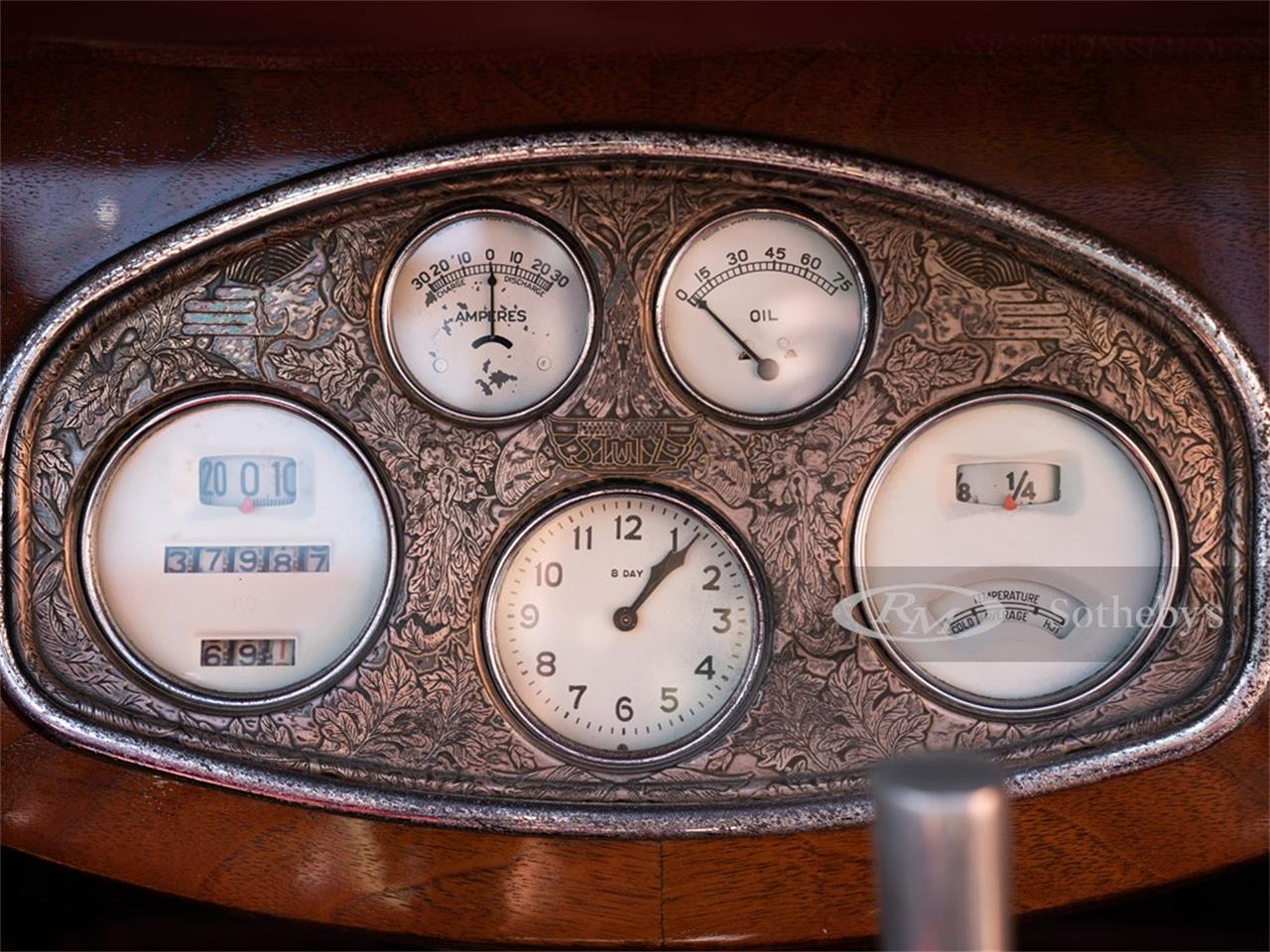 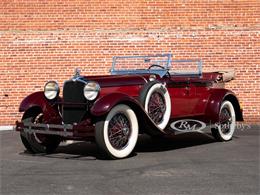 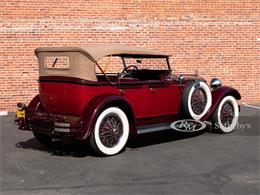 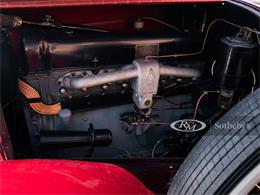 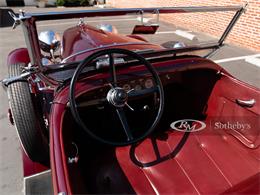 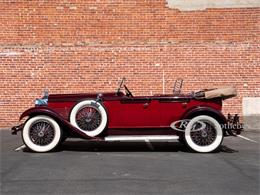 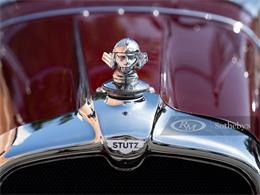 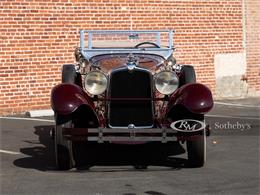 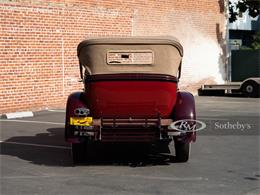 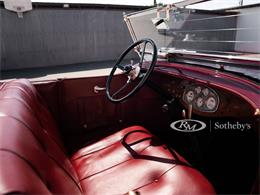 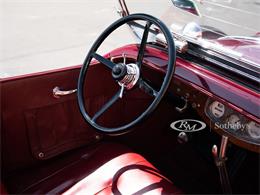 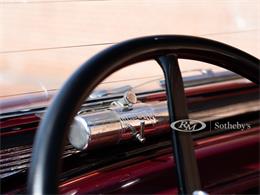 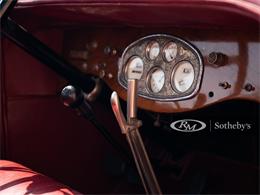 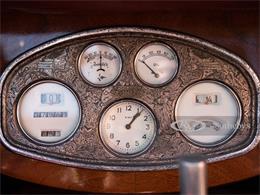 Indianapolis automaker Stutz referred to its open models of this period as speedsters, with the rather grandly named Four-Passenger Speedster with Tonneau Cowl filling the role of what other manufacturers dubbed a dual-cowl phaeton. It was an extremely rakish automobile, with a beltline molding similar to that used on LeBaron bodies of the period, and folding front and rear windshields adding to its sporty flair. If ever a four-passenger car could justifiably be called a speedster, the Stutz was it!

The example offered here, one of very few survivors with the Tonneau Cowl, was discovered in the early 1980s in Flemington, New Jersey as an excellent and well-preserved original car. Subsequently, it was cosmetically restored for a Mr. Kovacs of Fairview, Connecticut. Inspection shows that the Stutz was not completely taken apart for the work, which was unusually sympathetic for the era. The body was refinished in two-tone maroon, similar to the original livery, and correctly reupholstered in leather. Mr. Mitosinka invested considerable time in cosmetically improving the car, including repainting the beltline and several chassis components, replacing incorrect or poor hardware, re-chroming many trim pieces, and having a handsome luggage rack built; exhaustive receipts and photography for this work are included in the file.

The car has an extremely satisfying, authentic appearance, including the presence of its original Fedco "theftproof" tag and the original serial number plate, both of which match, as well as the original chassis number stamping on the right rear frame horn. Further, the car is still powered by its original, optional high-compression engine with a 6.25:1 head and special pistons, capable of 145 horsepower - the engine that made this the fastest American production car prior to the introduction of the Model J Duesenberg. The engine number plate and block stamping both match. Even the windshields retain their original wired safety glass in superb condition!

Now showing 37,987 miles at the time of cataloguing, this is a truly "Splendid Stutz" - one of the finest automobiles in this collection, with all of the best, most desirable features. It would be ideal for regional showing or, especially, for extended tours and CCCA CARavans, where its performance is sure to astound all comers.
To view this car and others currently consigned to this auction, please visit the RM website at rmsothebys.com/en/auctions/mt20. 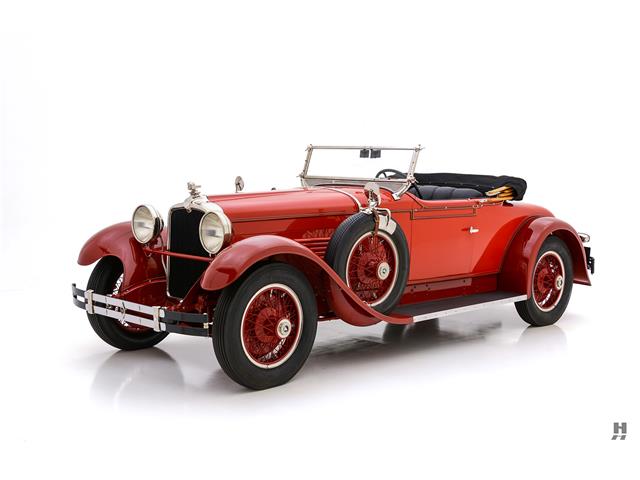