For Sale at Auction: 1918 Stutz Series S in Online, California 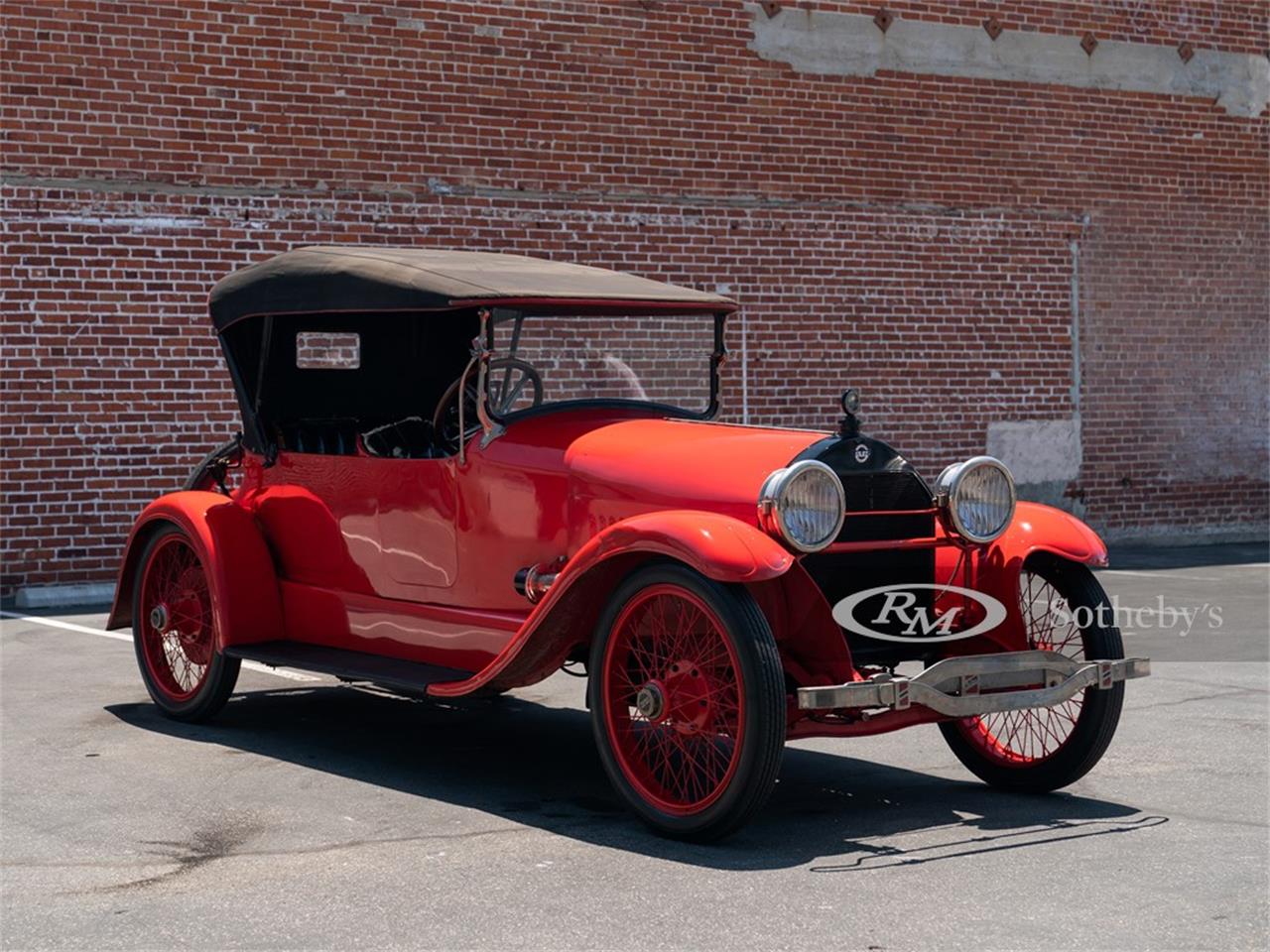 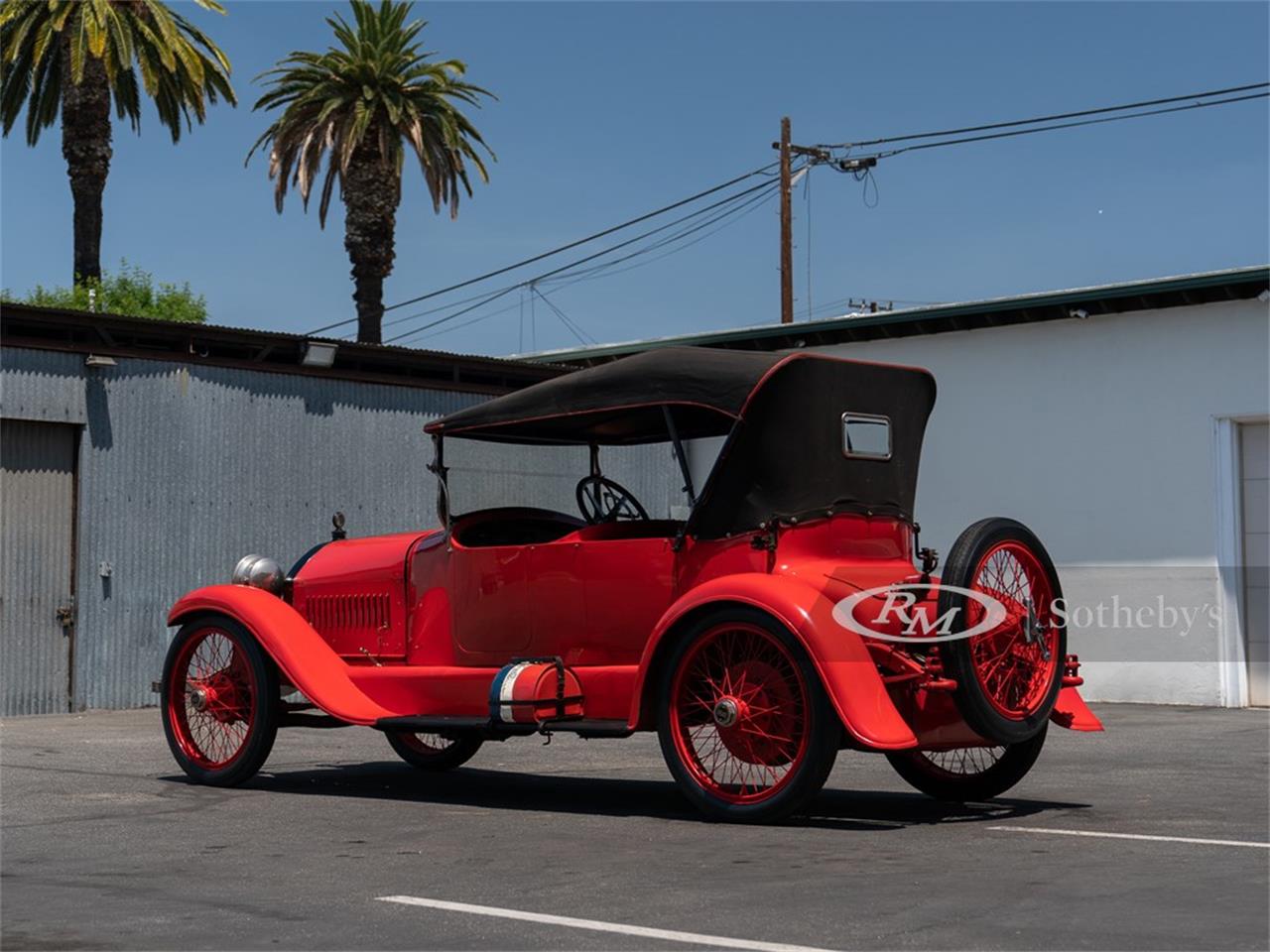 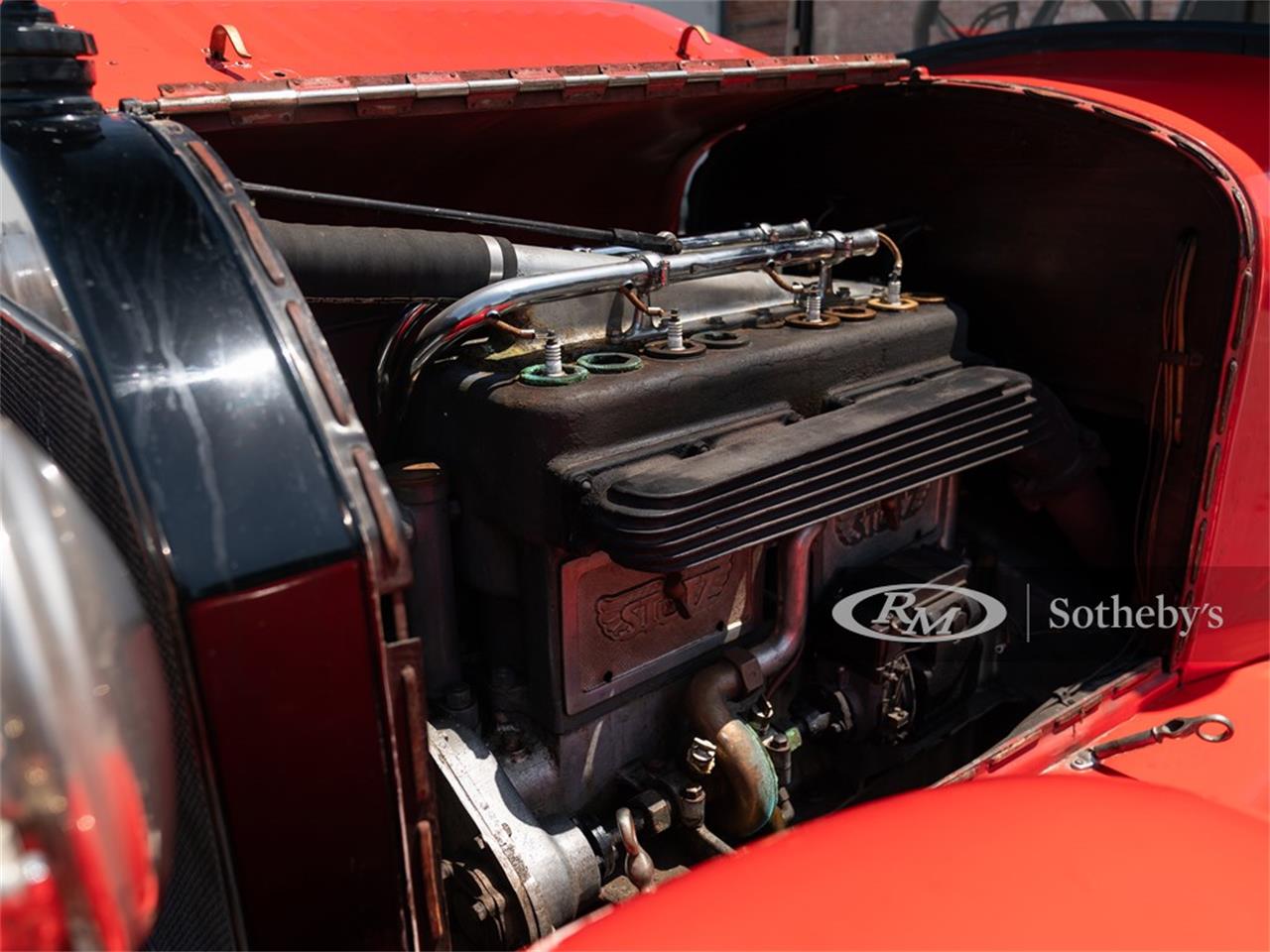 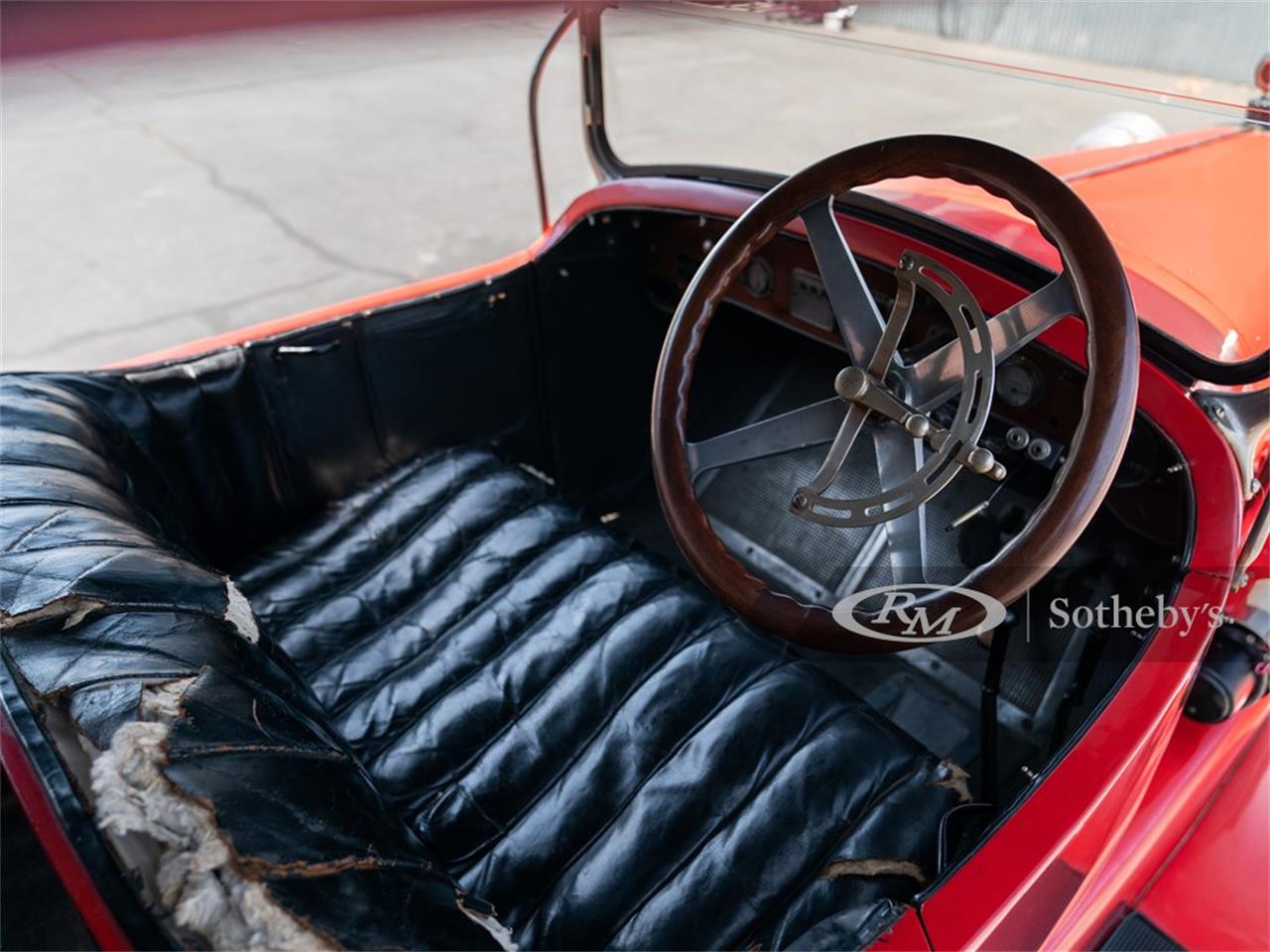 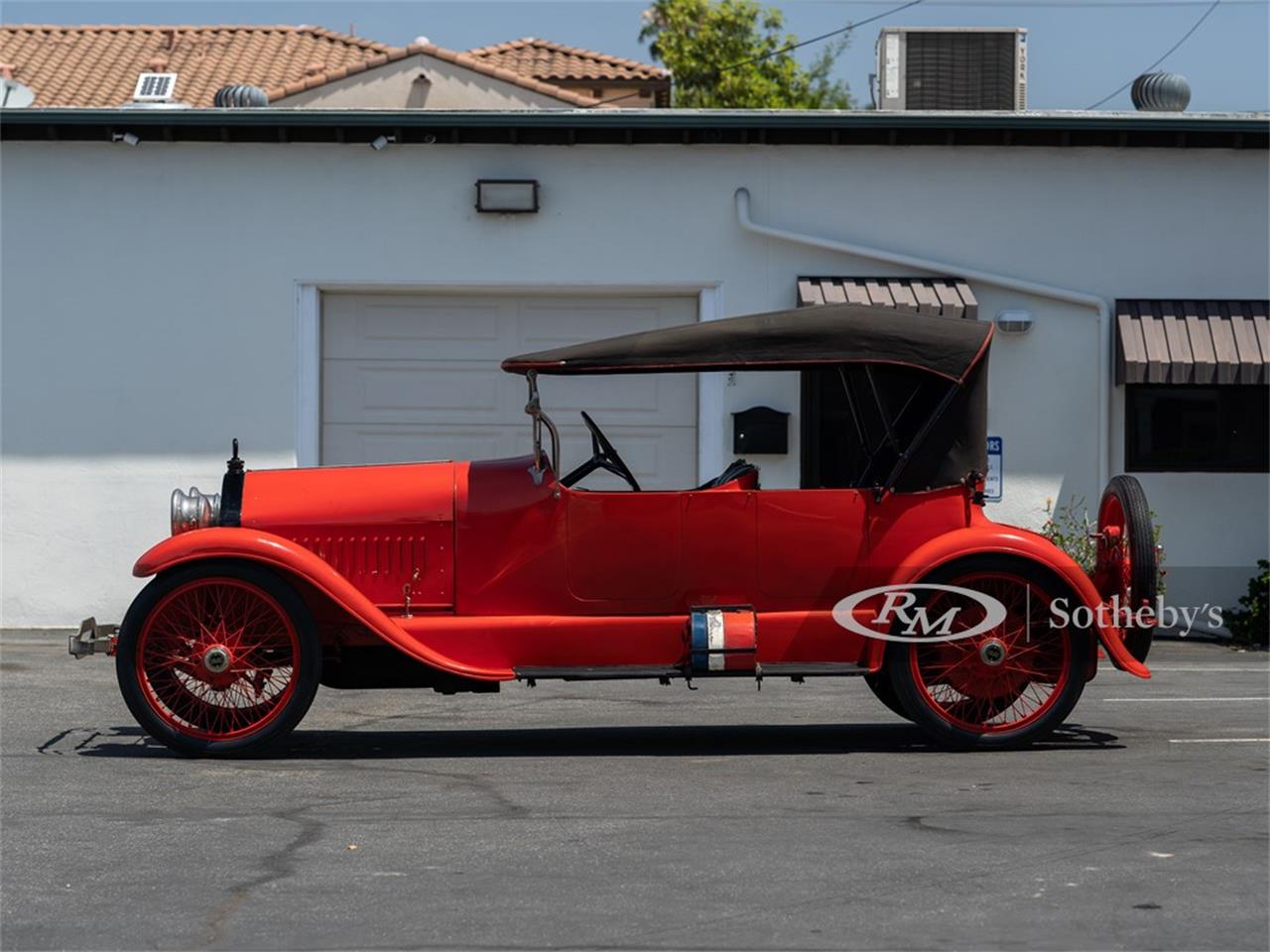 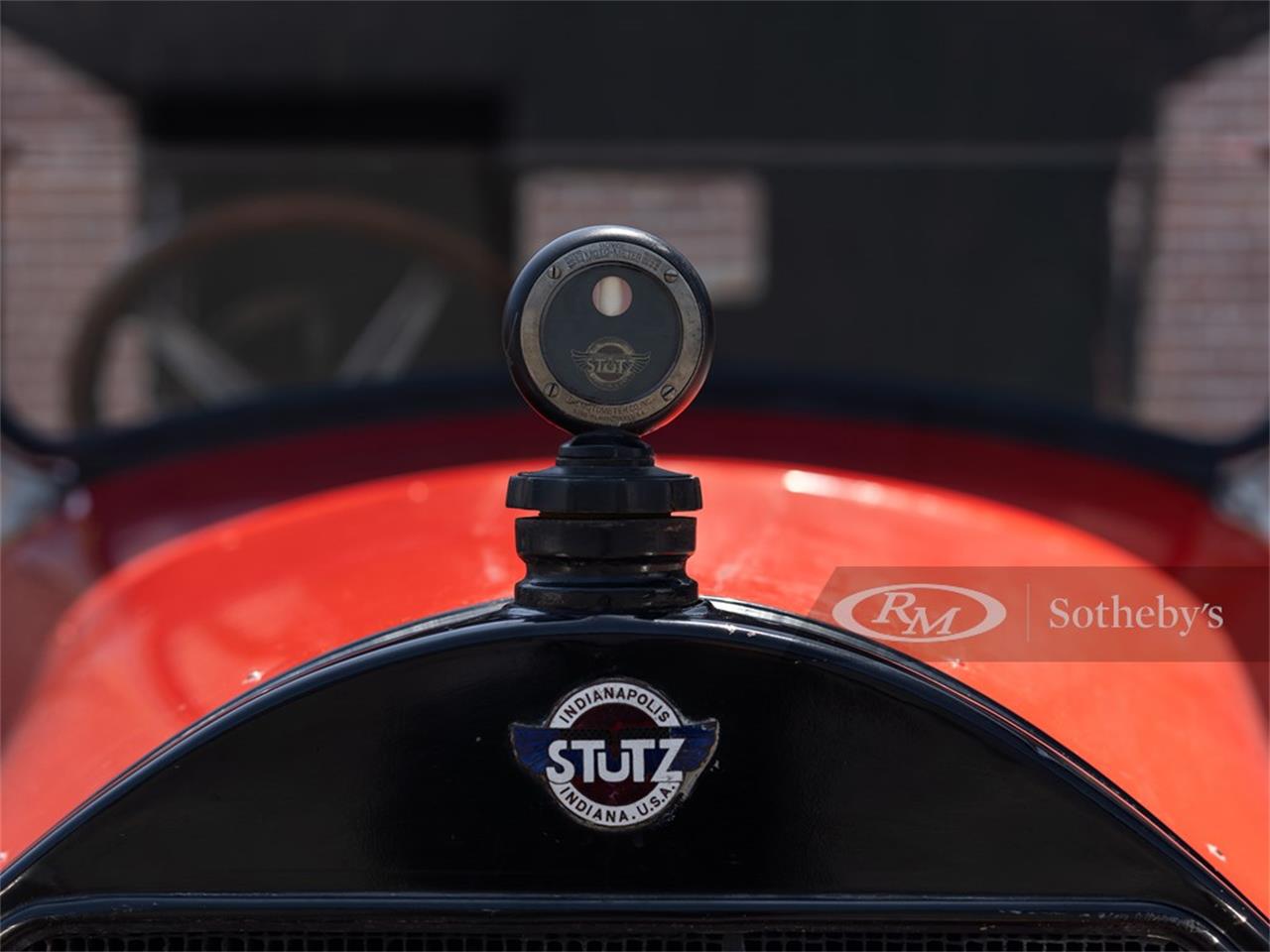 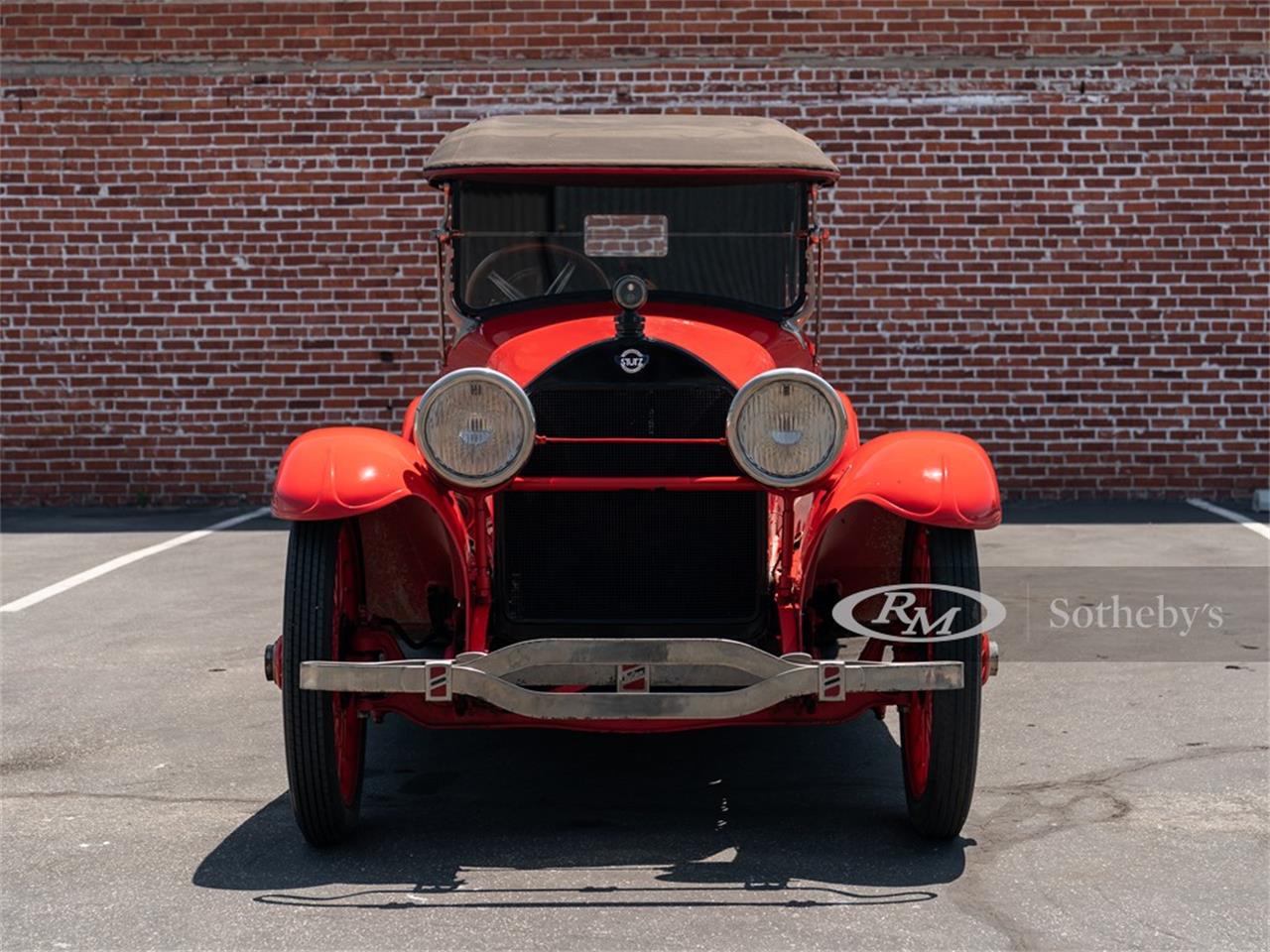 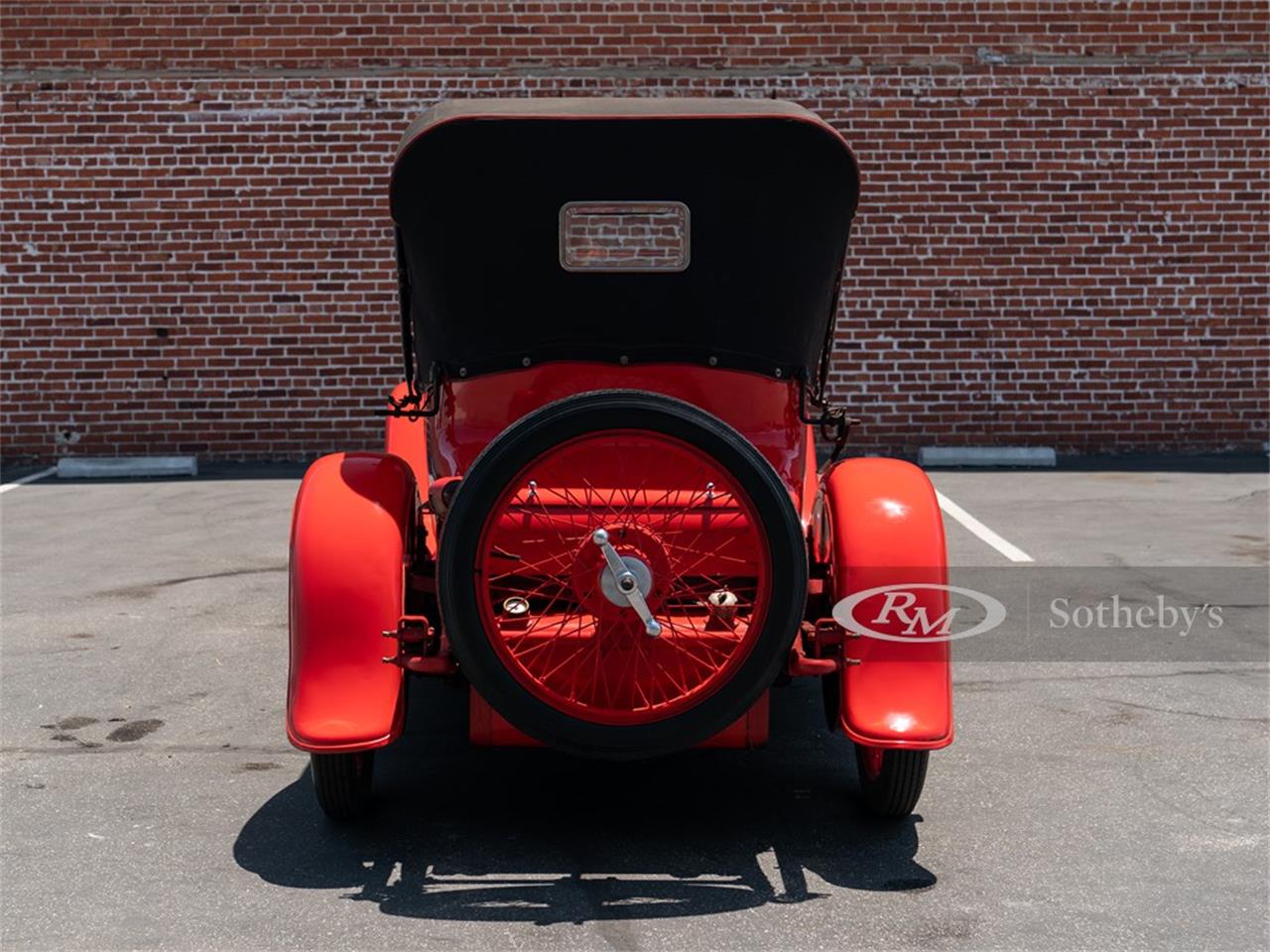 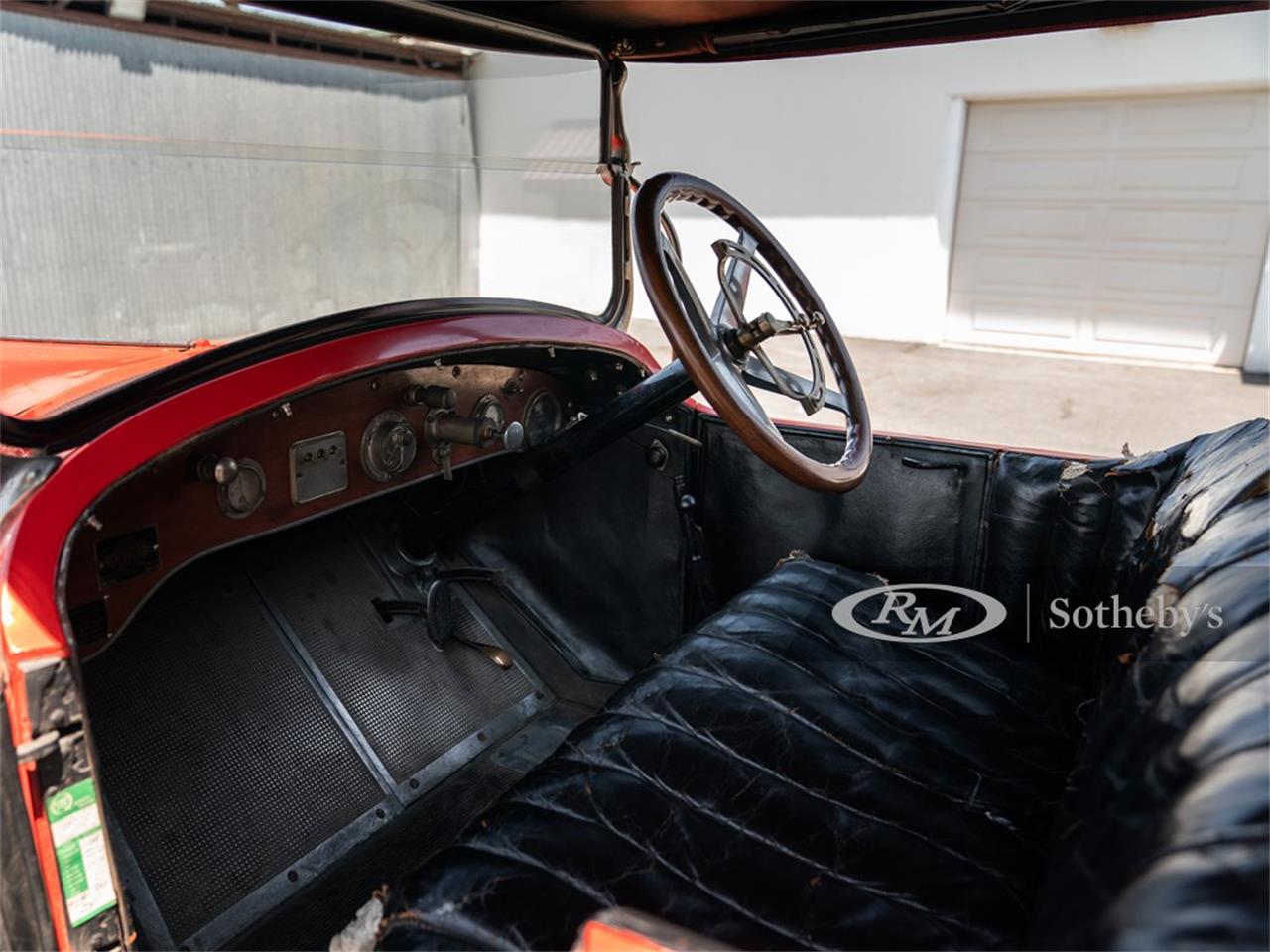 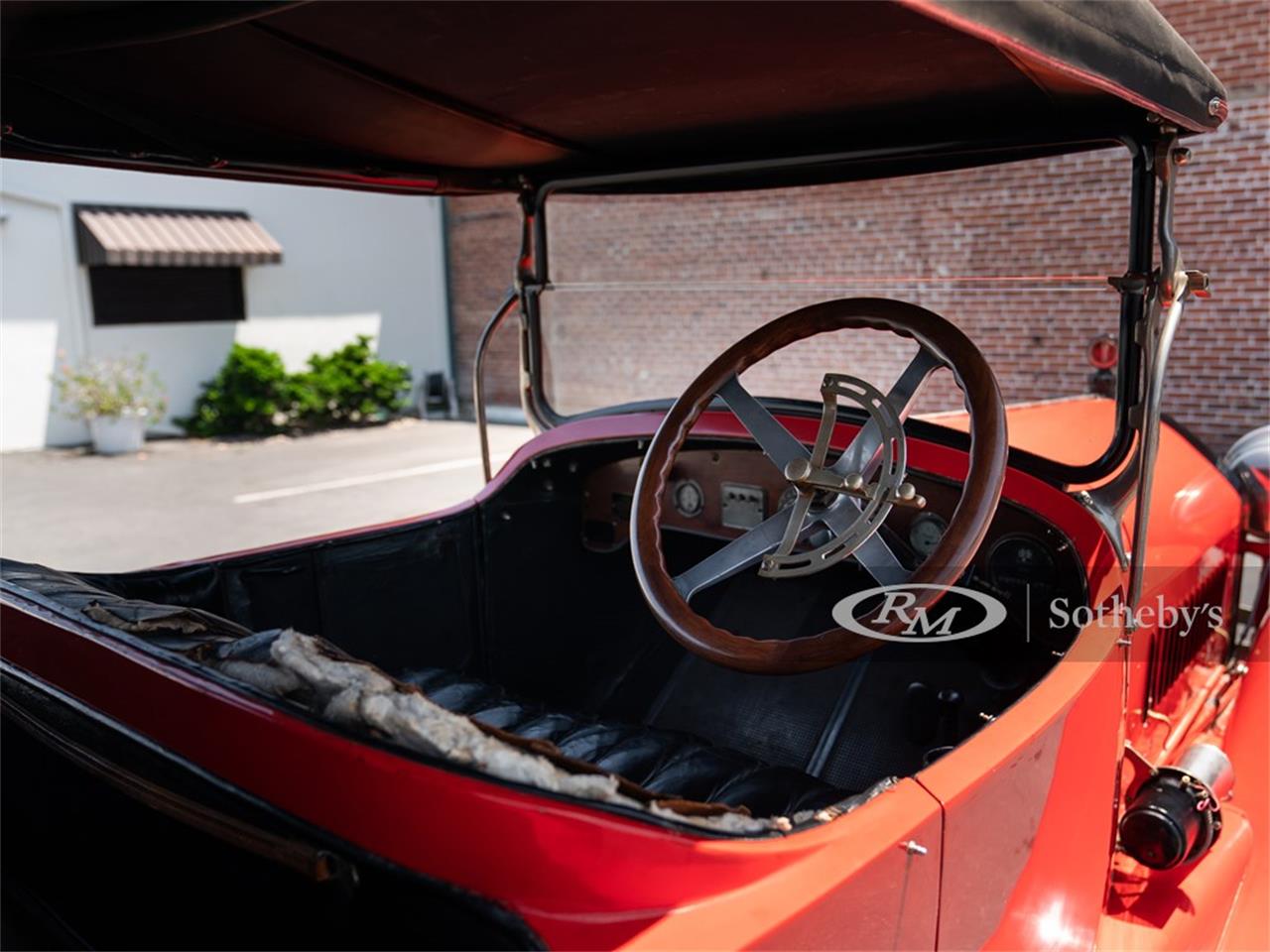 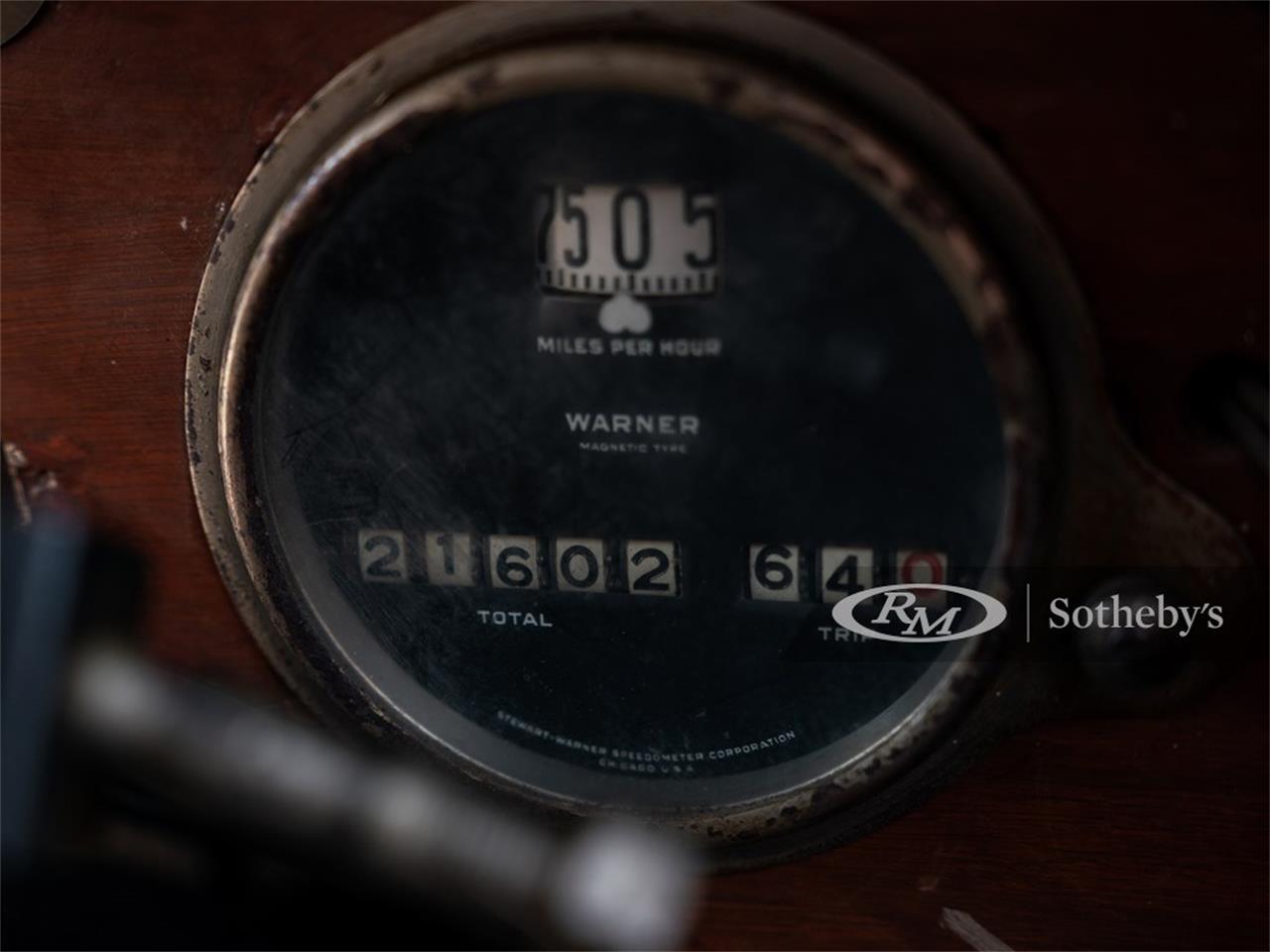 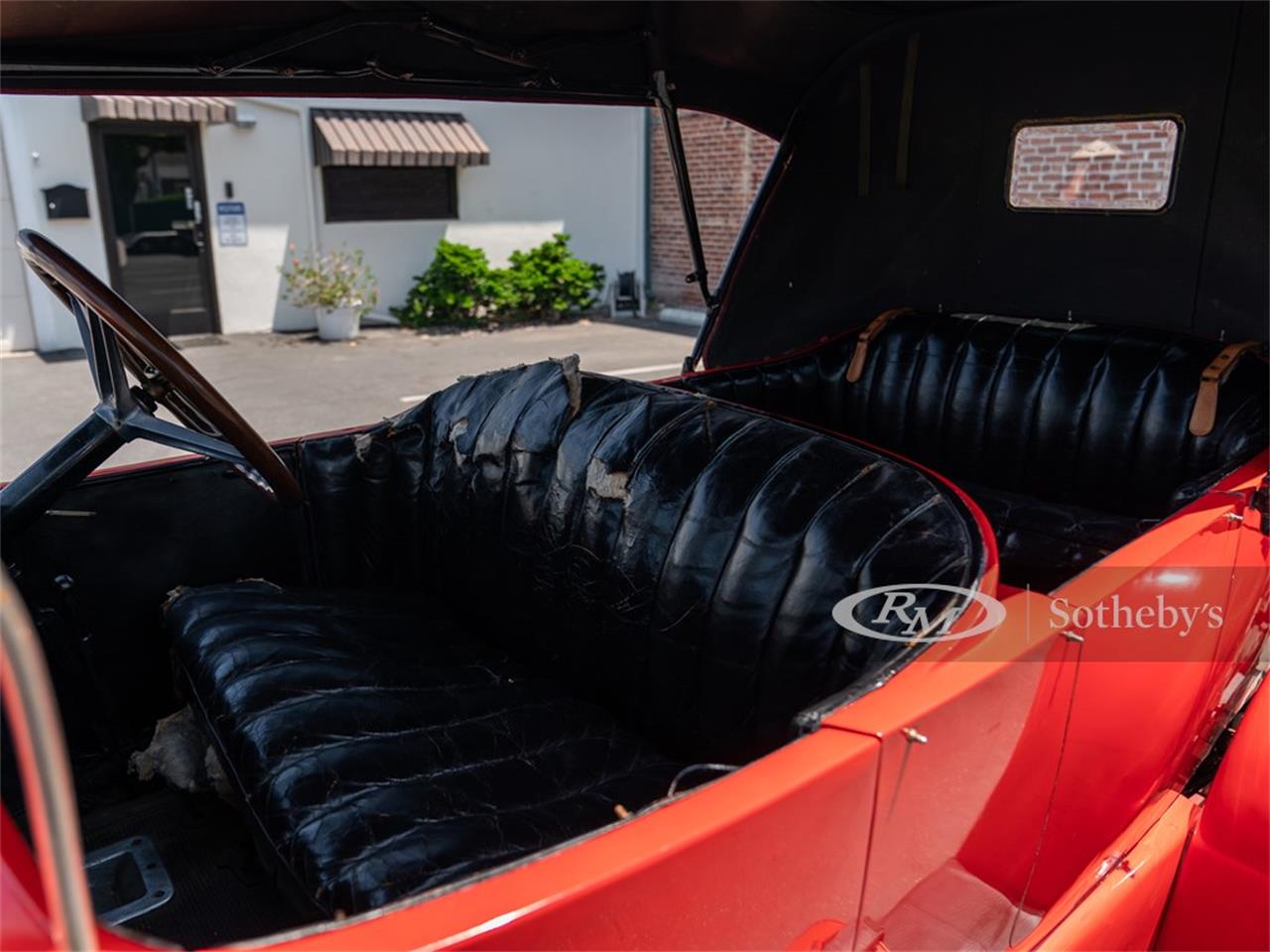 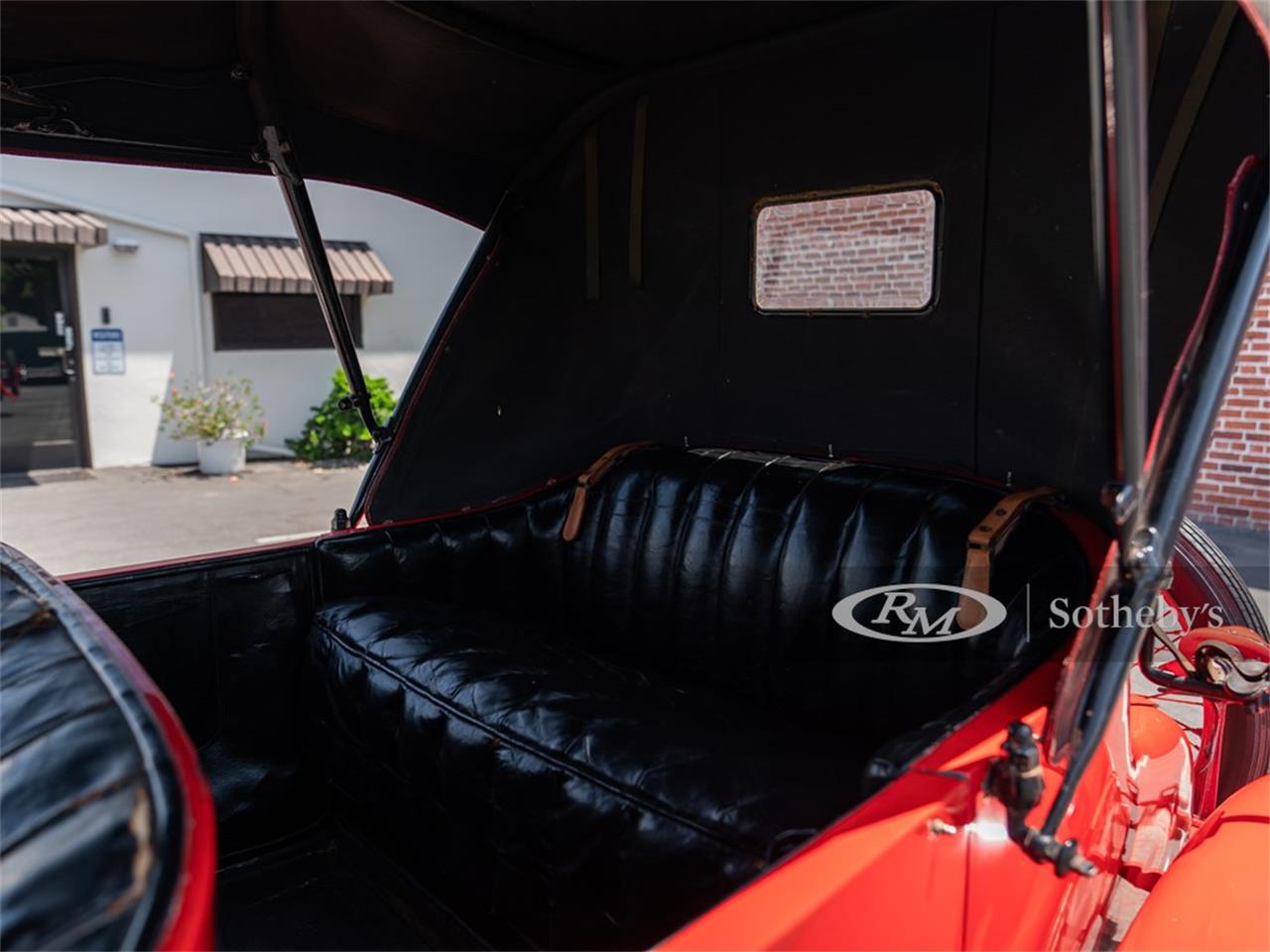 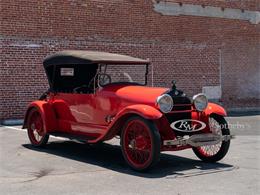 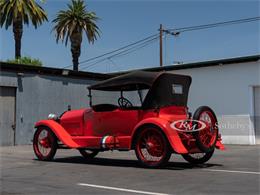 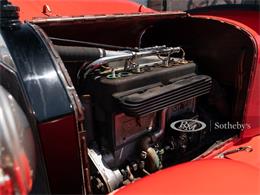 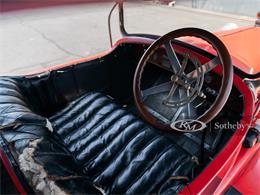 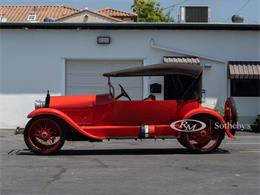 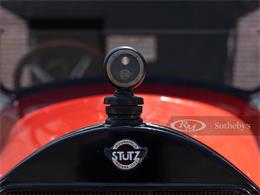 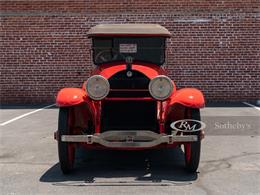 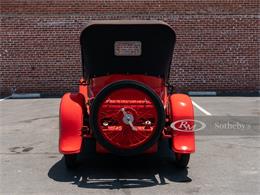 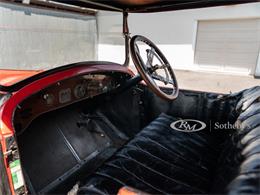 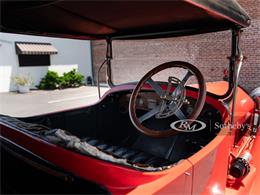 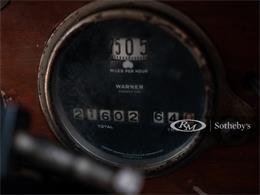 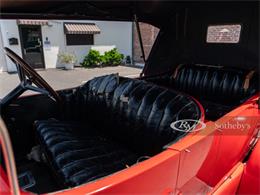 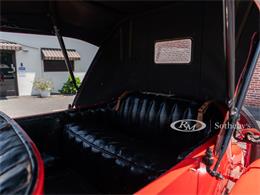 Introduced during 1917, the Series S was the first Stutz to be equipped with an engine of the company's own manufacture, a monobloc T-head unit with dual camshafts operating sixteen valves by pushrods. It was distinguished by the use of the finest materials throughout, including a cylinder block of close-grain gray iron, a heat-treated nickel steel crankshaft and camshafts, and an aluminum alloy crankcase. Most importantly, it was a robust performer, offering 80 brake horsepower from its 360.8 cubic inches. Unsurprisingly, this fine engine would be utilized by all Stutz models until the introduction of a detachable cylinder head version in 1922.

The Series S was offered in four body styles, including the dashing Close-Coupled Touring, with bodywork that tapered gently aft of the front seat to create an especially cozy rear compartment. Reminiscent of the "four-passenger roadsters" offered by other marques of the era, including Marmon and Pierce-Arrow, it is, obviously, a favorite of Dennis Mitosinka - recognized by the presence of two Stutzes of this style in his collection!

This particular car was acquired by Mr. Mitosinka in 2017 from Gary Kuck of Lincoln, Nebraska, its owner since 2005. A well-preserved older cosmetic restoration in need of detailing, it appears to retain many original finishes to the engine compartment, which shows regular use over the years but is quite authentic-appearing, including the wooden firewall. The body was refinished decades ago to the standards of the day but is charming overall, while the leather upholstery is the original, with the patina and wear appropriate to over a century of use. At some point in its life, the fenders were replaced with a set which are believed to be from a vintage Buick. Accessories include Houk wire wheels with accompanying tool, klaxon horn, and Stutz-badged Moto-Meter; Bausch & Lomb lenses are still present in the headlamps. At the time of cataloguing the car had recorded 21,602 miles on its Warner speedometer.

This is a fine Stutz of well-preserved quality and abundant character.
To view this car and others currently consigned to this auction, please visit the RM website at rmsothebys.com/en/auctions/mt20.