For Sale at Auction: 1963 Ford Falcon in Online, California 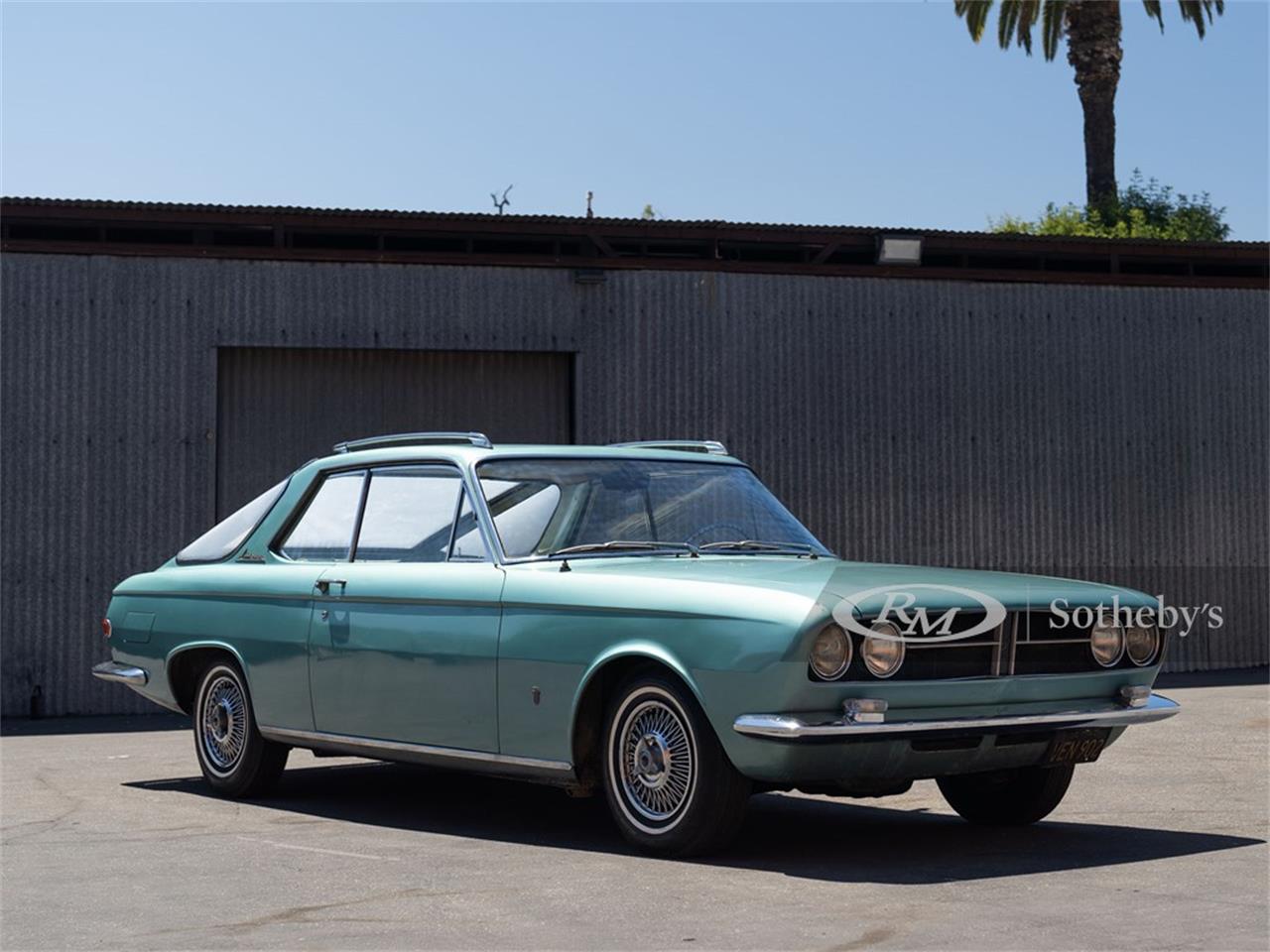 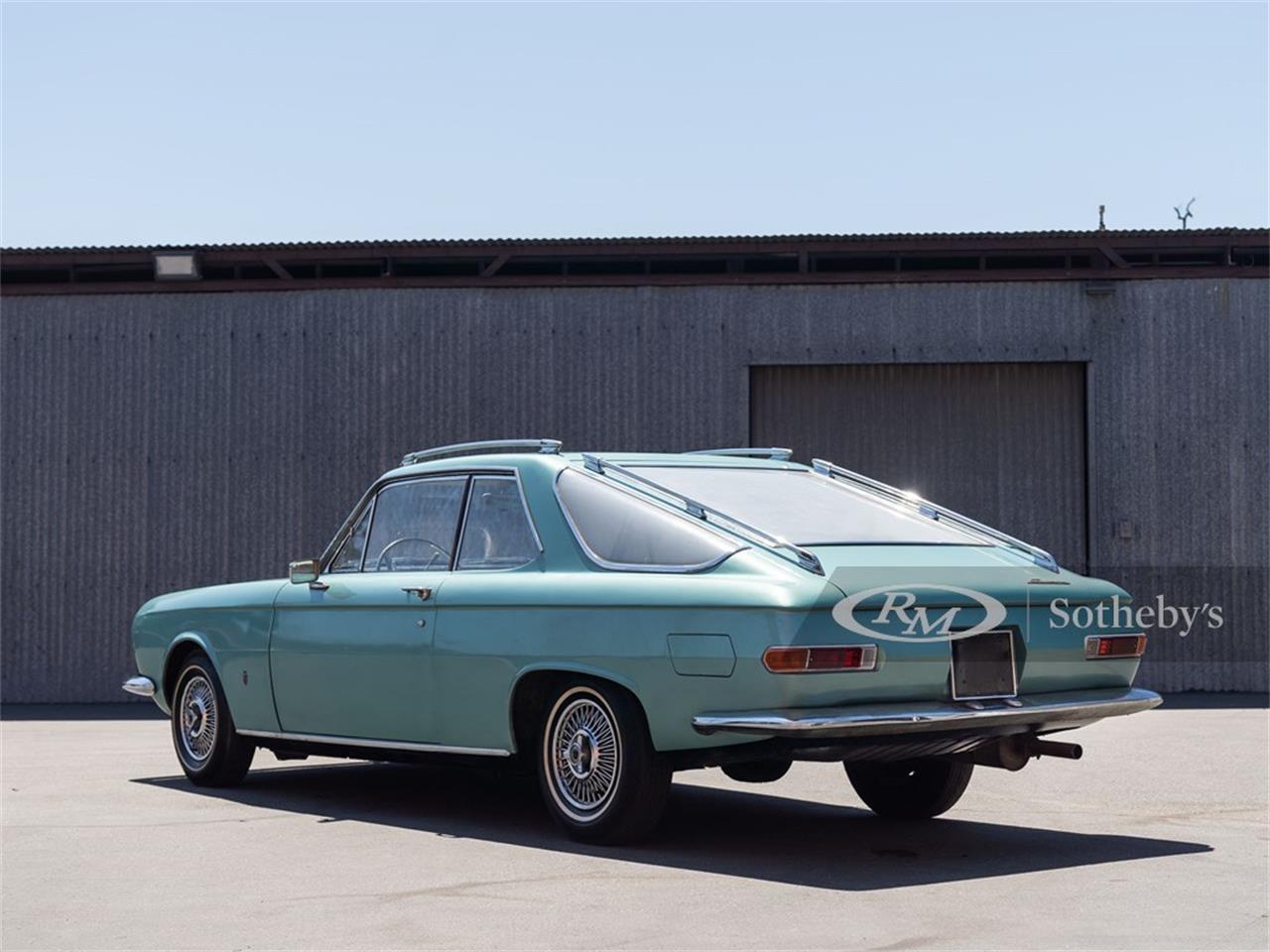 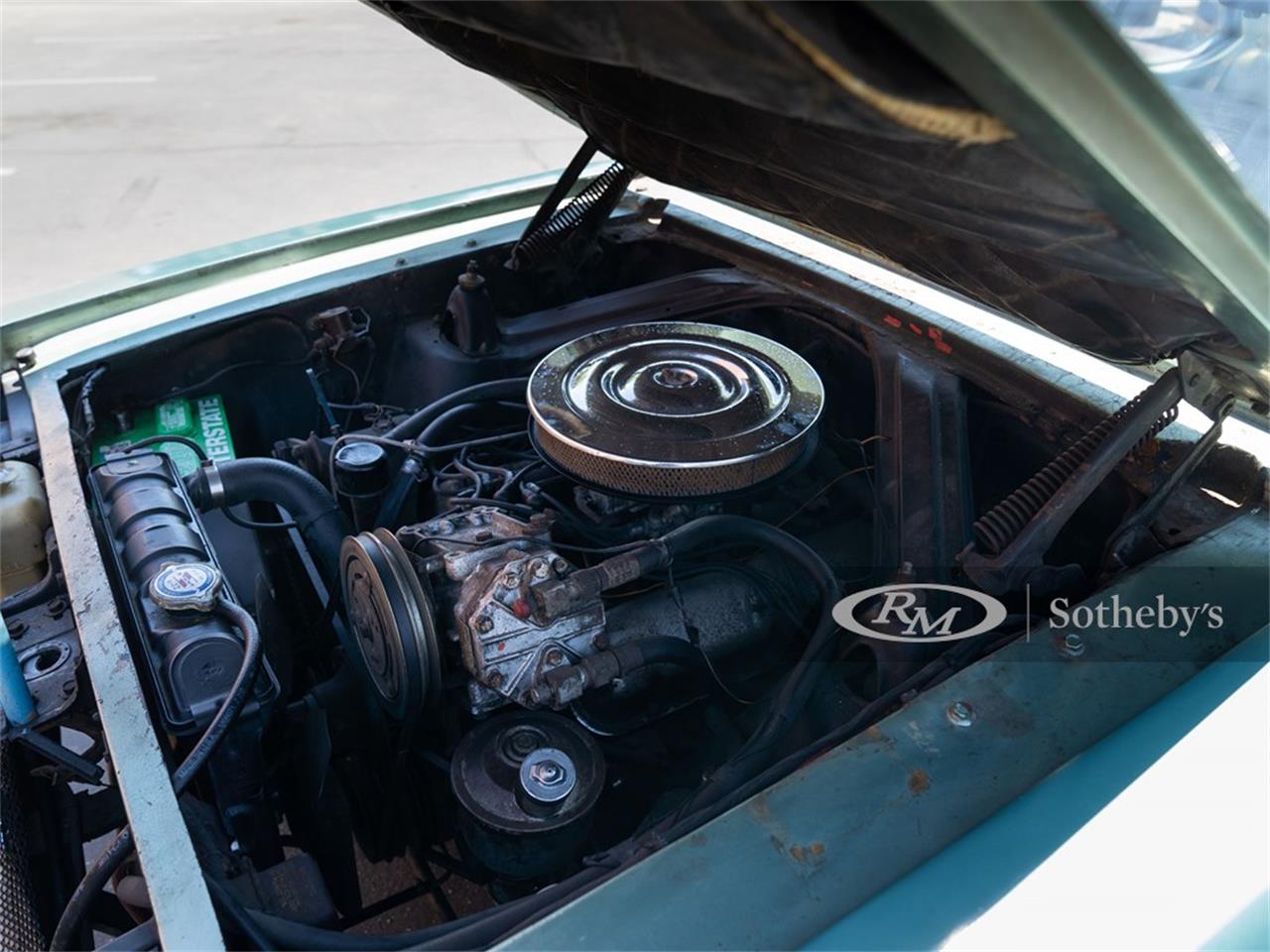 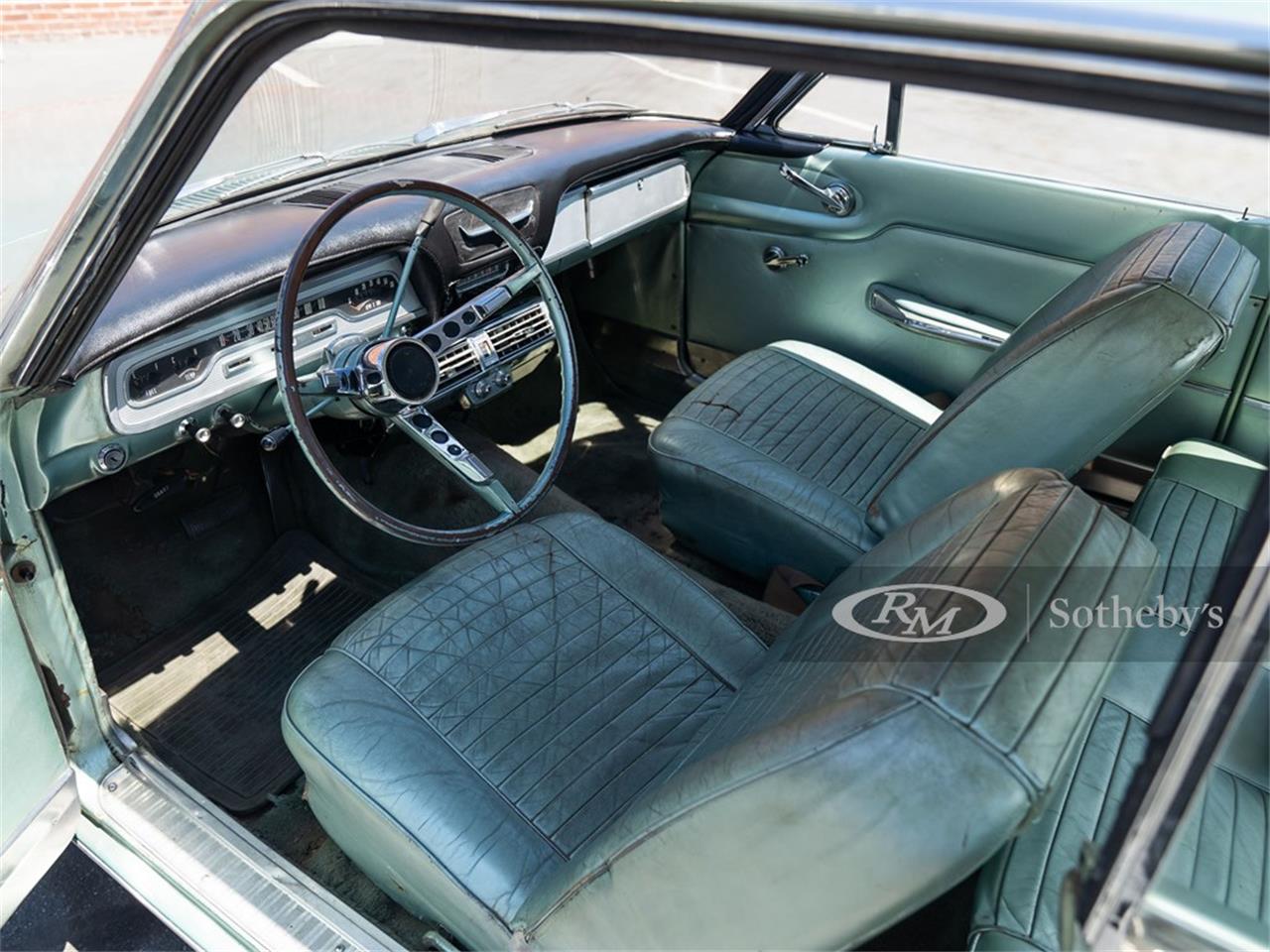 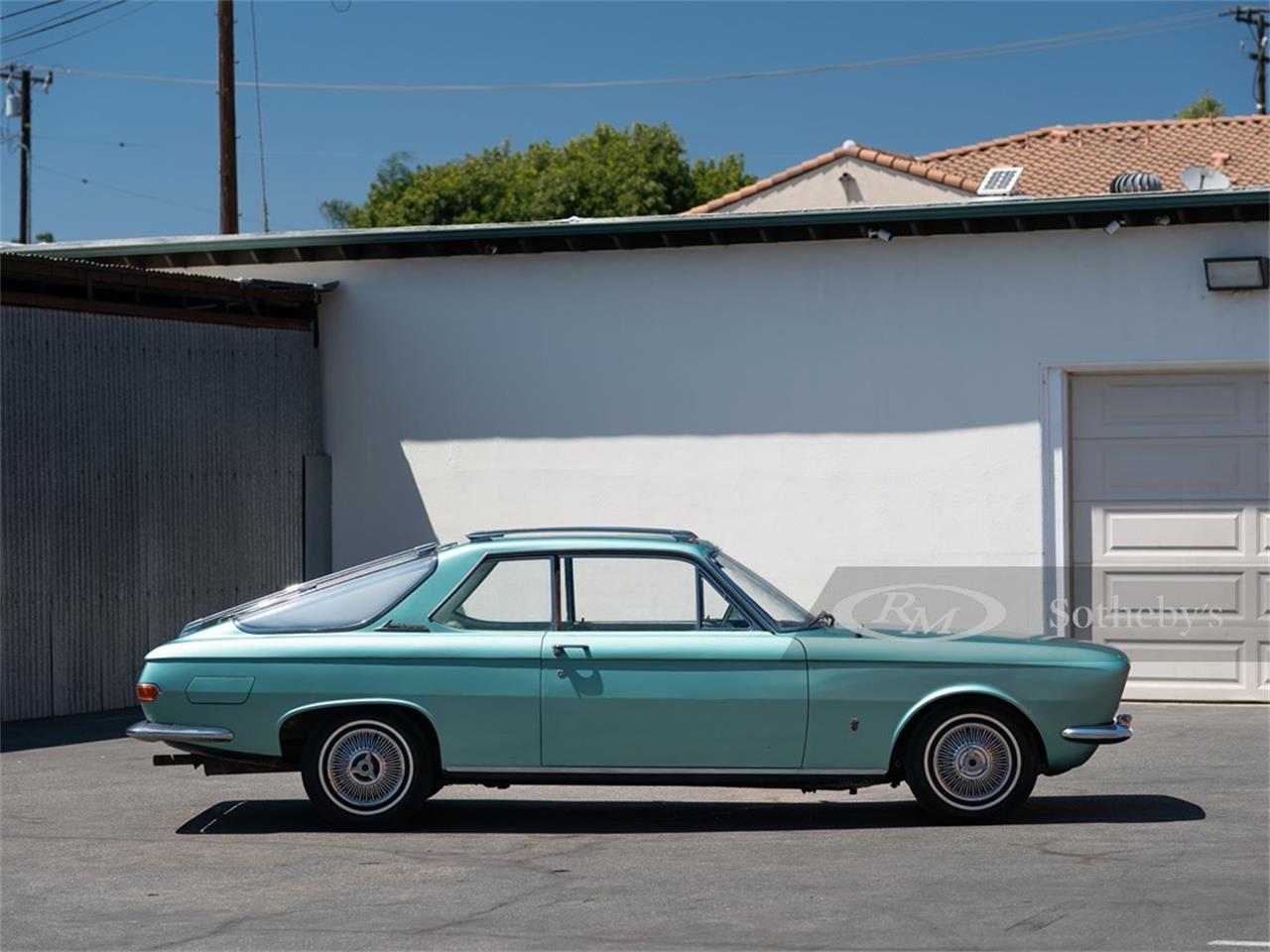 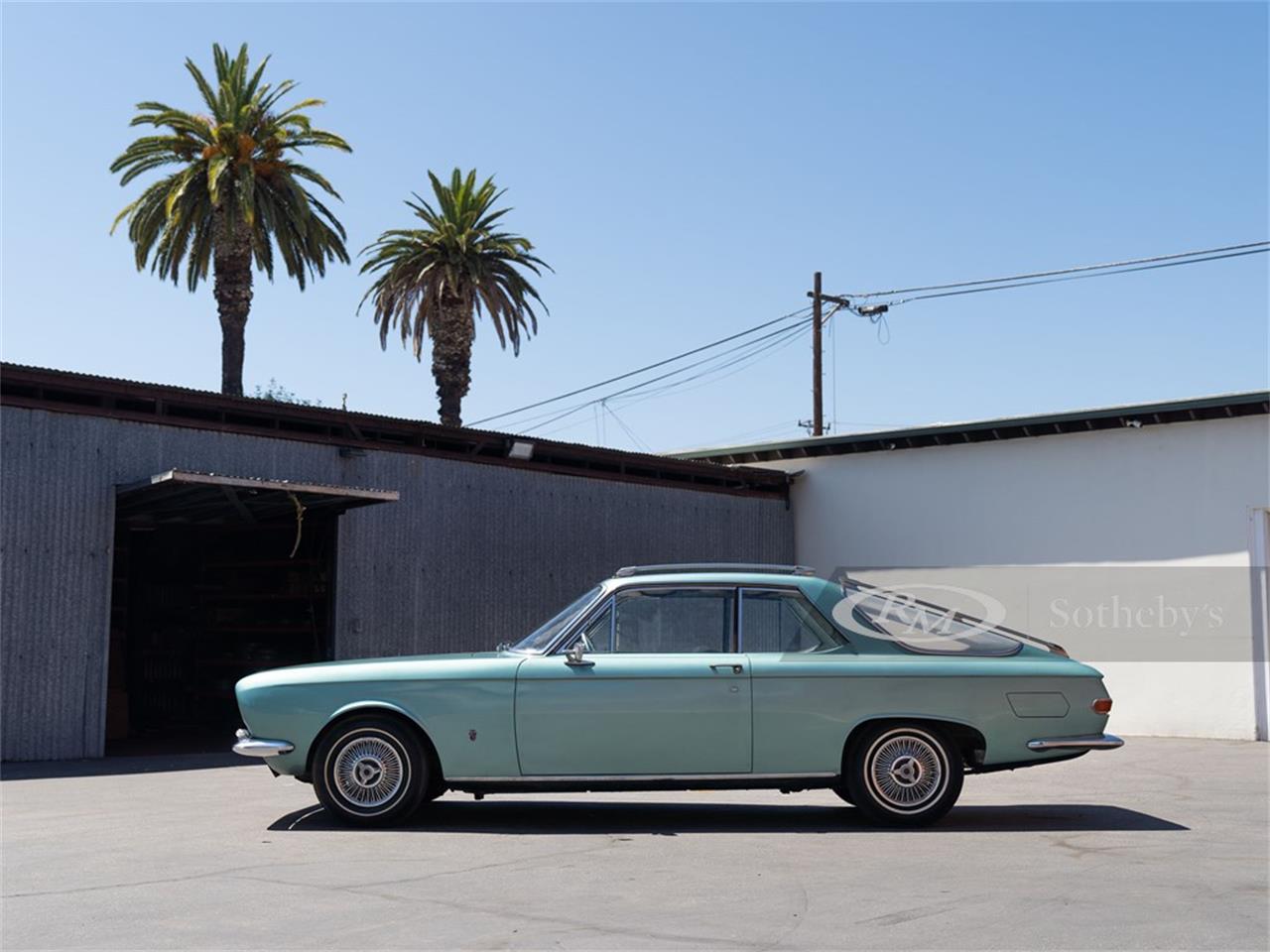 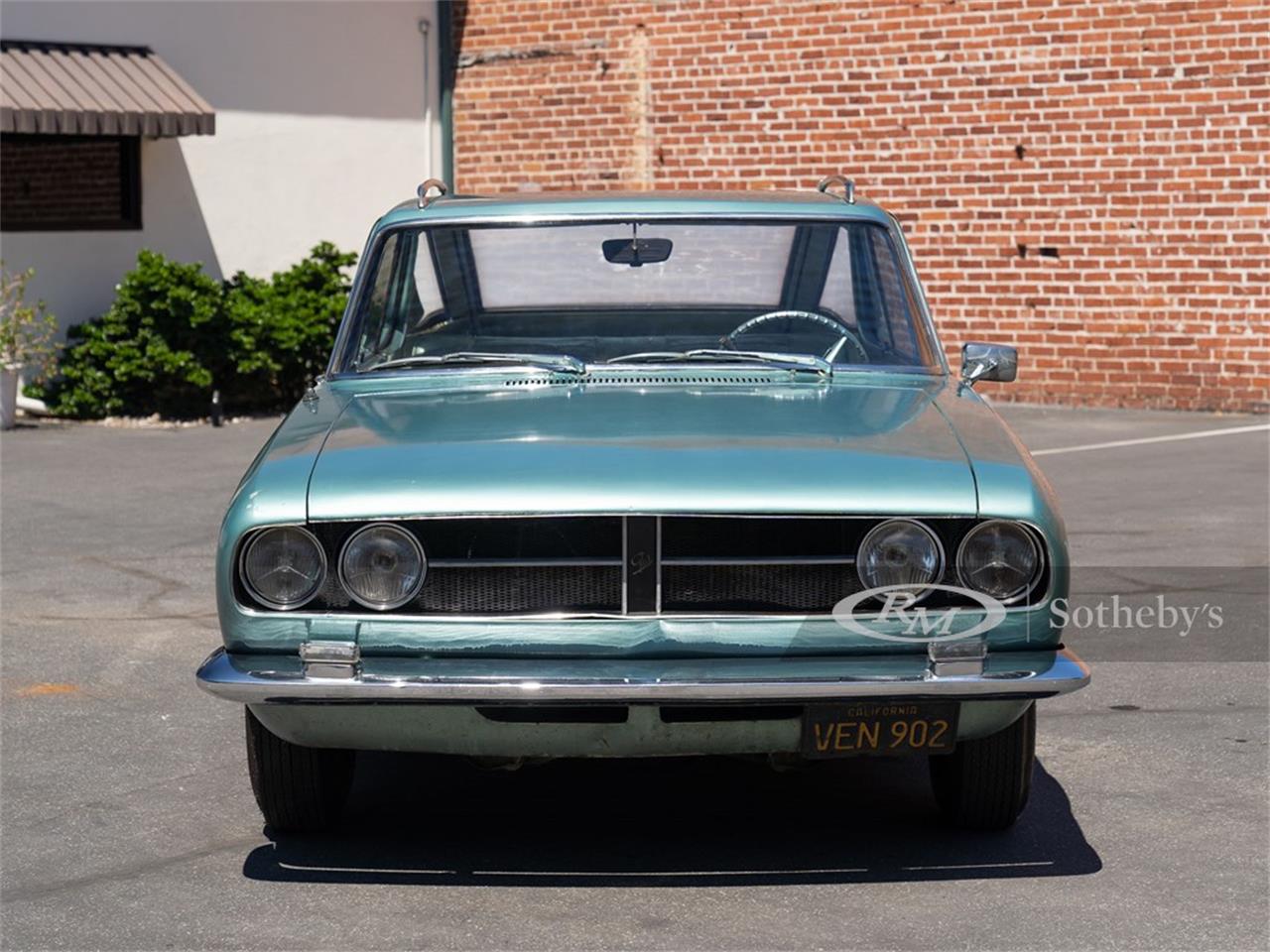 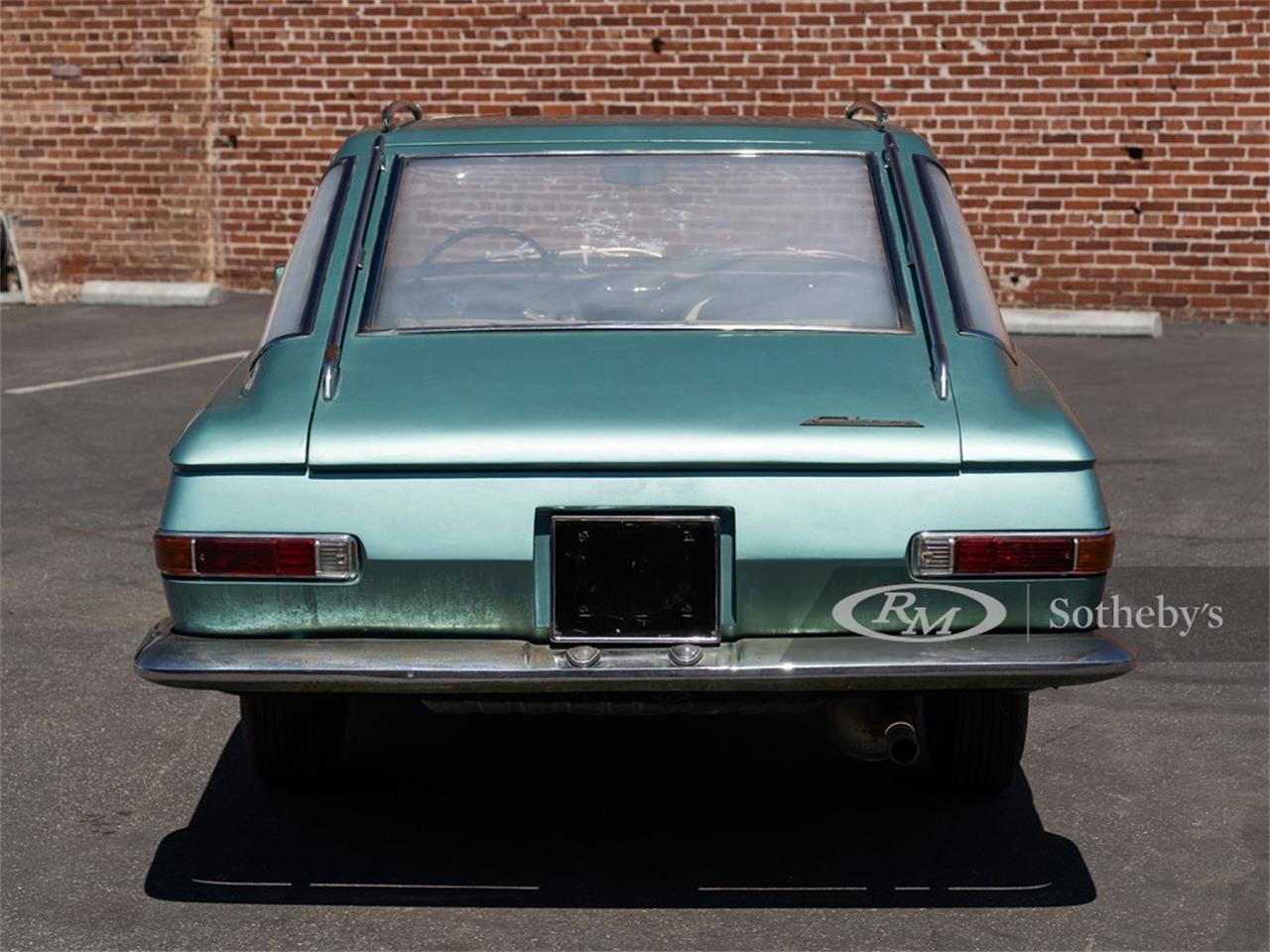 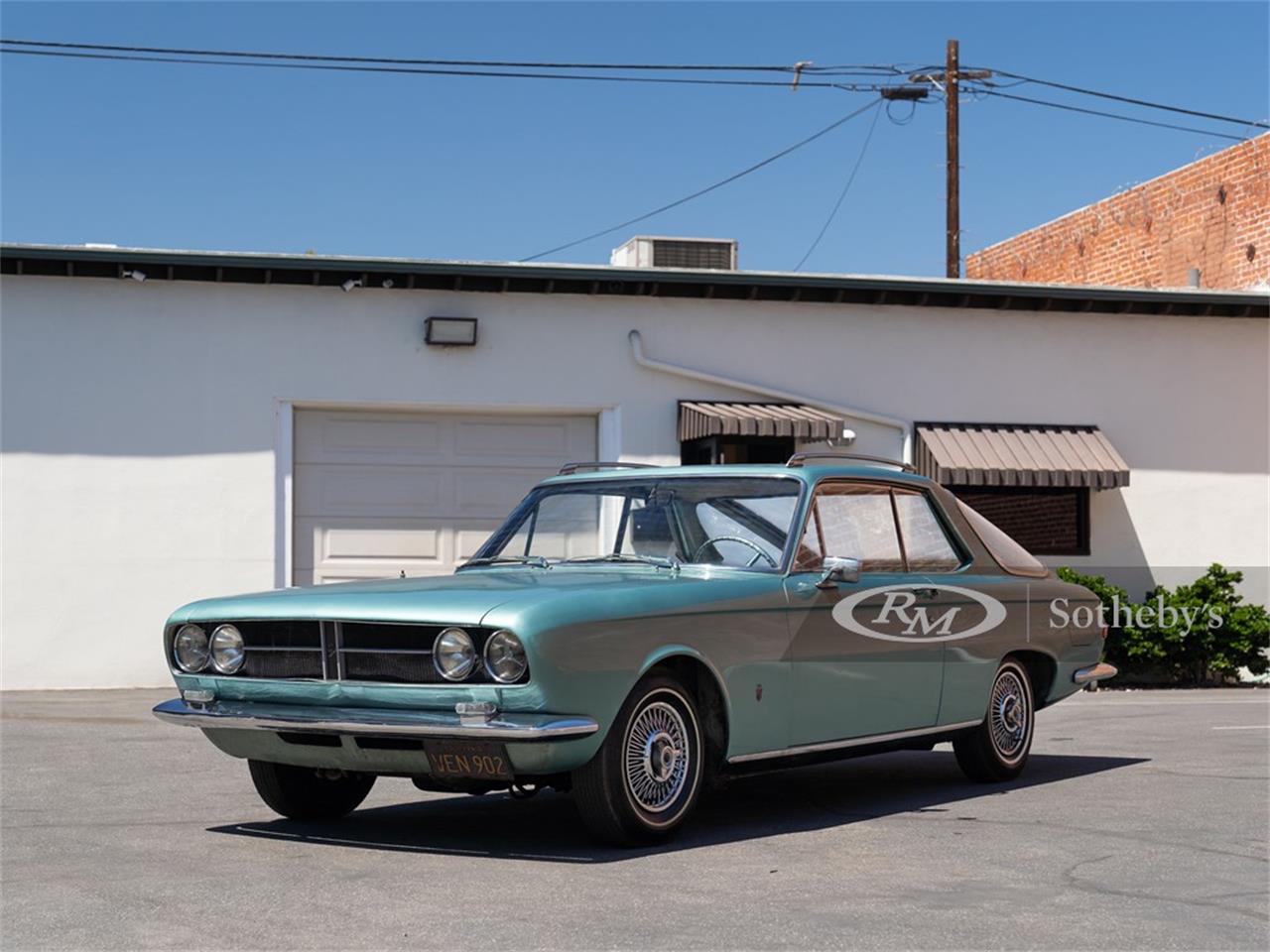 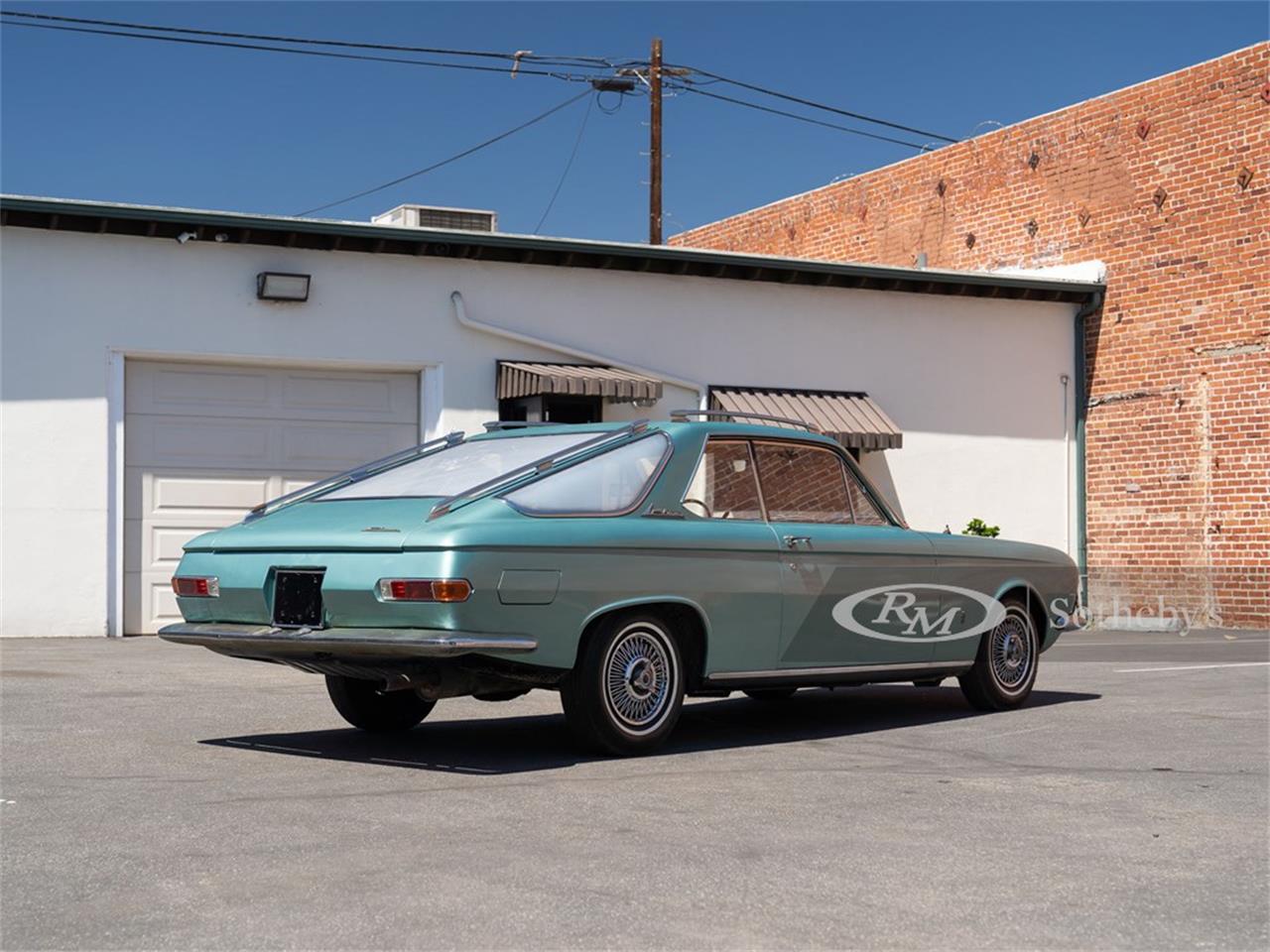 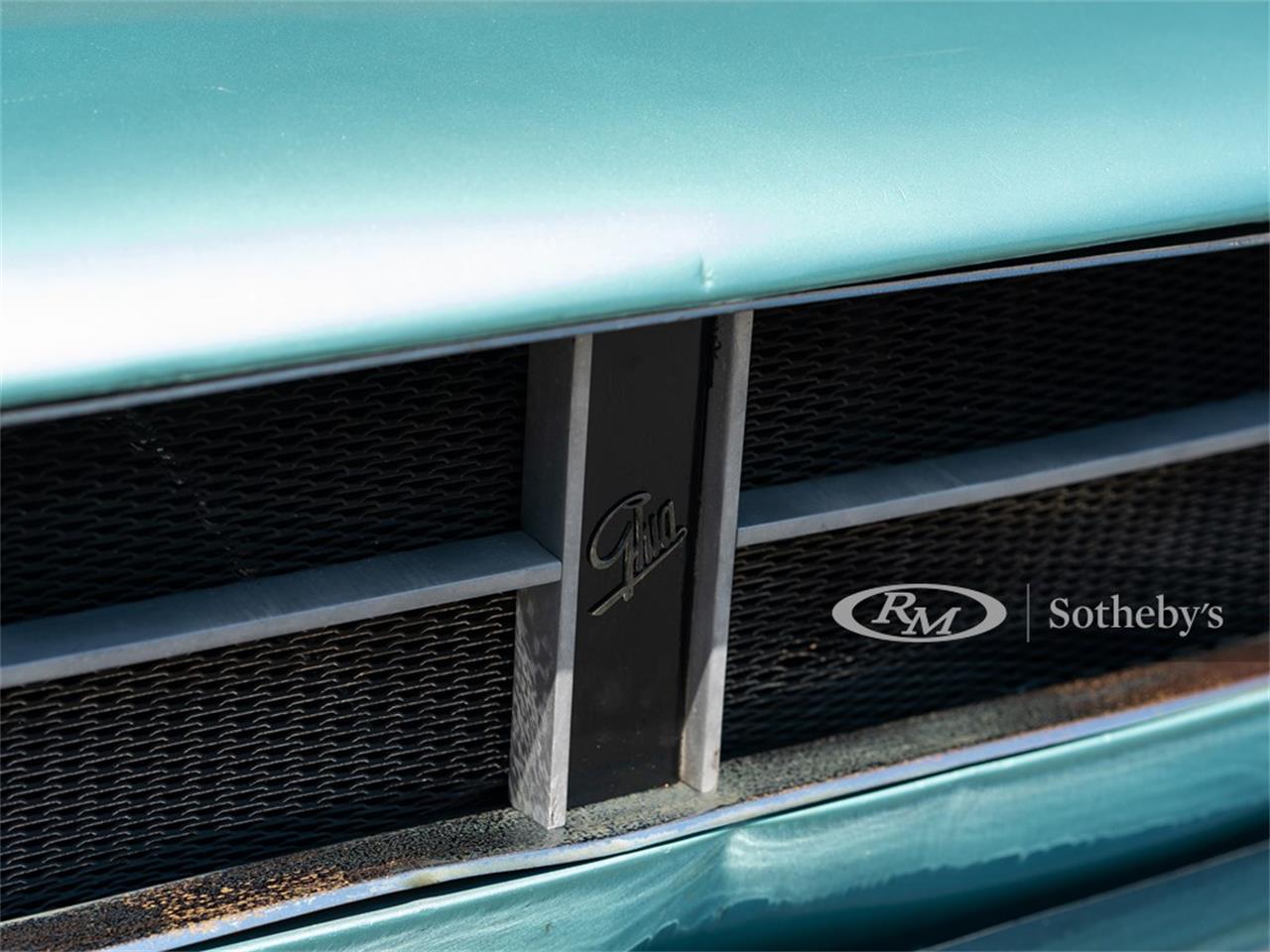 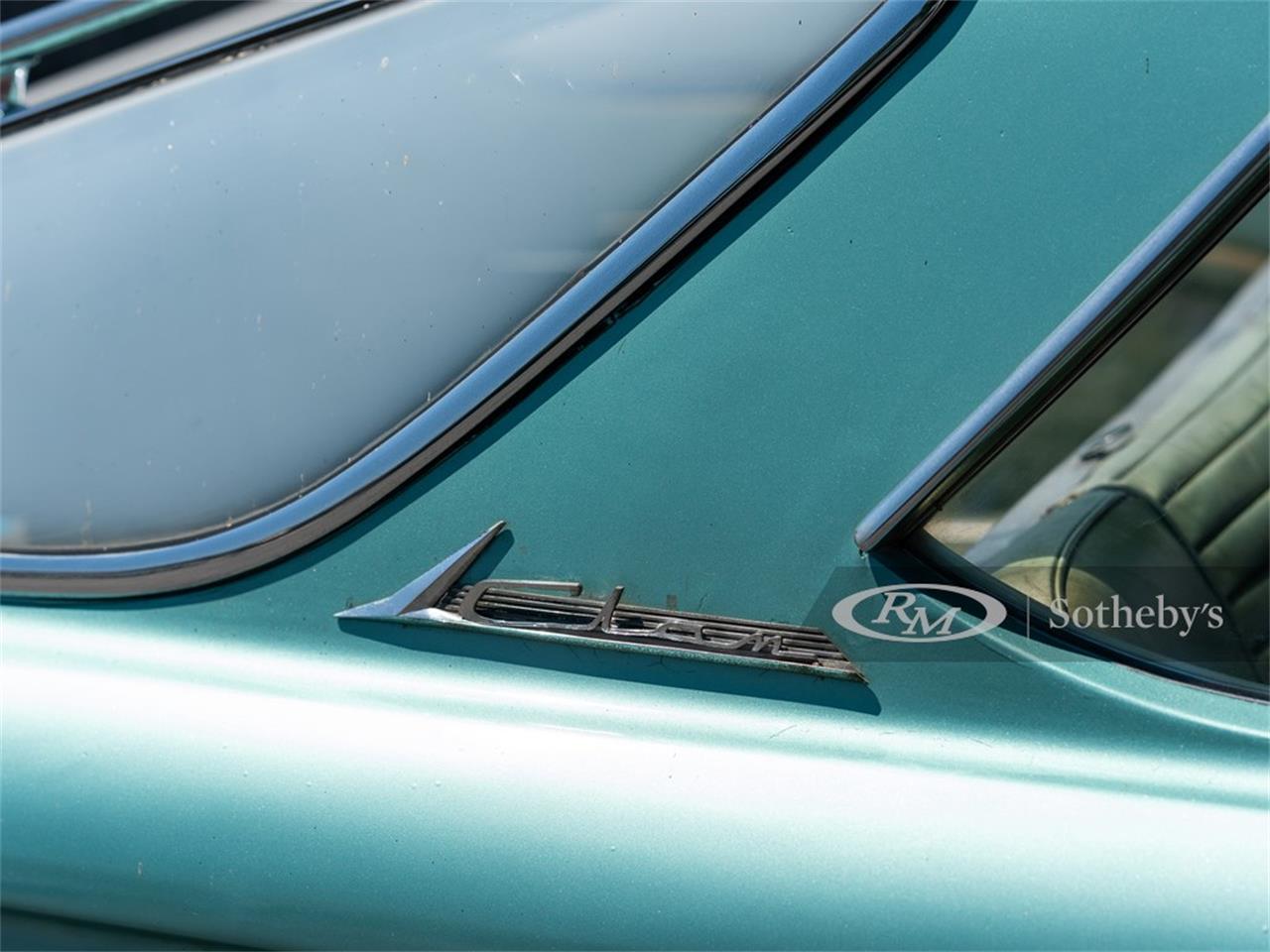 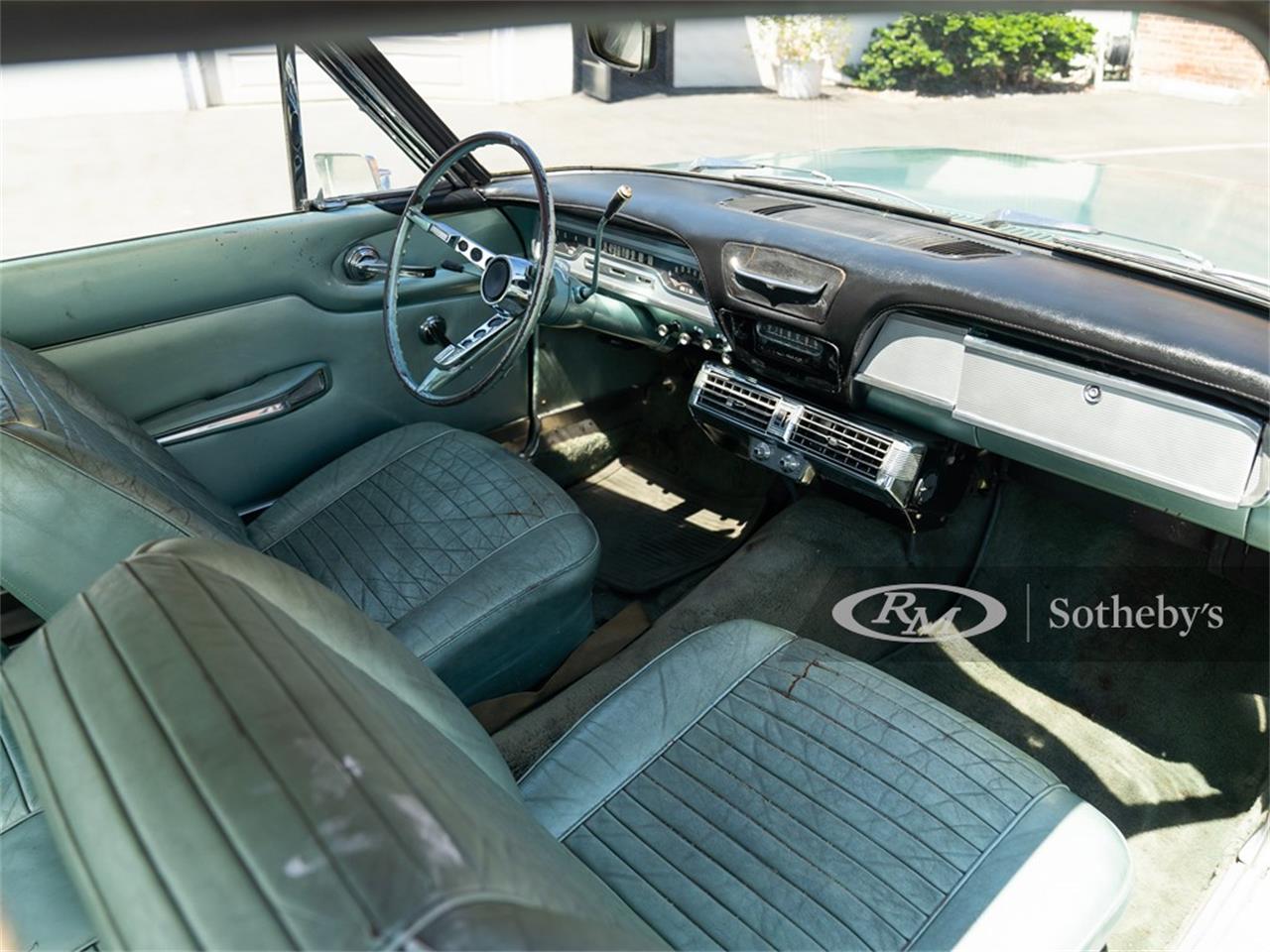 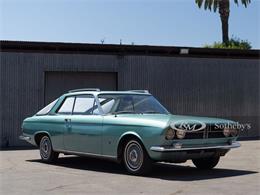 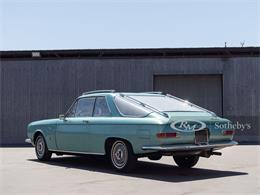 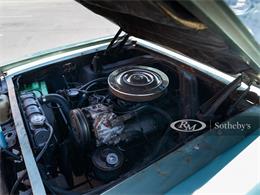 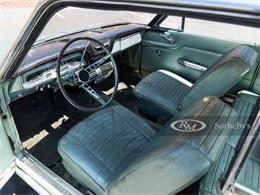 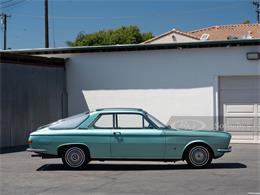 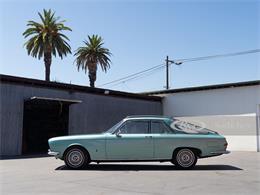 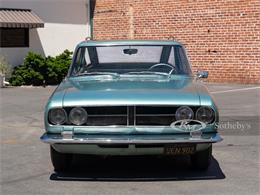 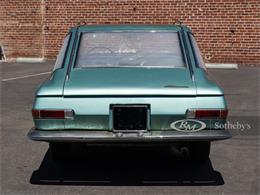 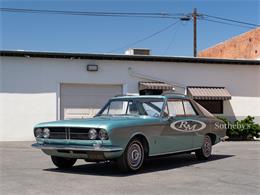 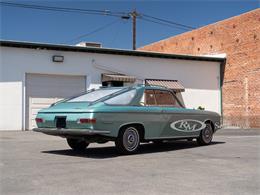 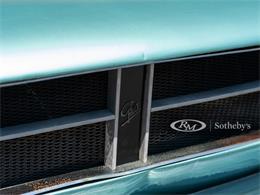 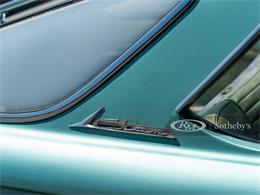 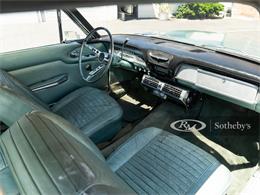 Built in early 1964 on a Ford Falcon Sprint chassis, the Clan was designed for Carrozzeria Ghia by Sergio Sartorelli and appeared later that year at the Turin Motor Show. Ghia's promotional materials for the models claimed that they had taken note of the superior performance of the new Falcon Sprint, with its 260-cubic inch V-8 engine, and were inspired to use it as the basis for this sleek coupe with very modern styling, with echoes of the body Sartorelli had famously designed for a Maserati 5000 GT. The fastback roof could be seen as anticipating Plymouth's upcoming Barracuda; like the Barracuda, the Clan's rear seat folded, creating a spacious luggage area easily loaded through the large rear hatch. When the hatch was raised, it could be fixed into place, level with the roof, to carry additional luggage atop its surface; clever footholds were provided in the rear fenders for loading and unloading. The result, Ghia emphasized, was station wagon utility in a smaller coupe footprint.

The Clan was a very early example of partnership between the Blue Oval and Ghia. Ford would eventually buy controlling shares in the coachbuilder in 1970, and retains ownership to this day.

Dennis Mitosinka acquired the Clan for his collection in 2002. It has remained largely in storage since and remains in original condition, including what are believed to be its Ghia paint and upholstery, the latter in very intact order except for the carpets. Its Carello parking lights and Hell taillights, the latter a period modification from the original Falcon units, have been replaced possibly in period by Ghia; Mark IV air conditioning was also added at some point in the past. At the time of cataloguing, the odometer recorded 73,389 miles.

The Clan is accompanied by a small history file of older receipts and emails relating to various components, and is also pictured in Valerio Moretti's Ghia (page 264); in David Burgess-Wise's Ghia: Ford's Carrozzeria (page 101); and in the April 2002 issue of Collectible Automobile magazine. It ranks among the most memorable and attractive automobiles built on the Falcon chassis, with the added bonus of the potent Sprint drivetrain. 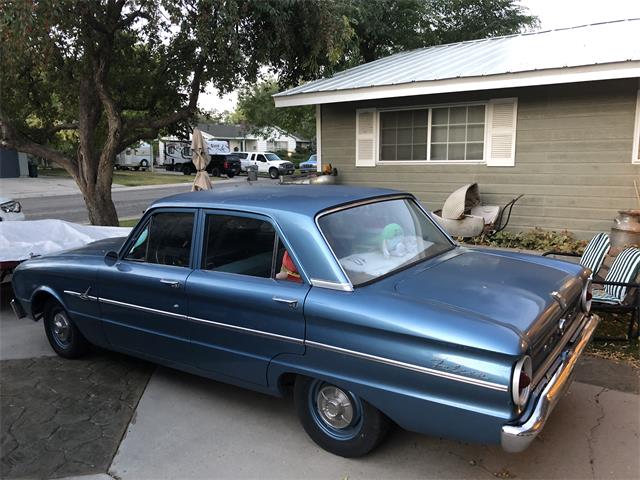 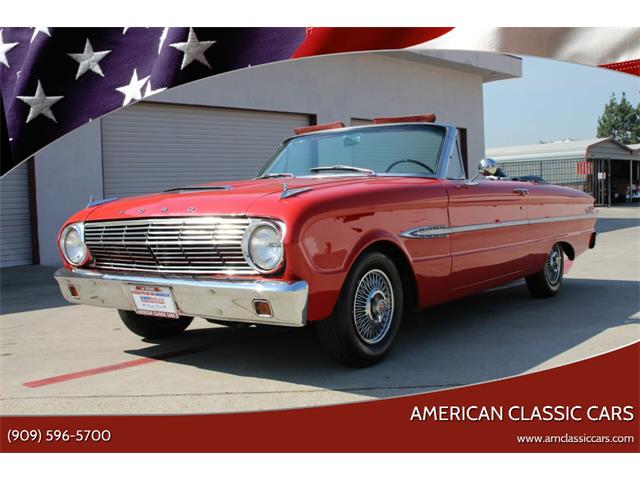 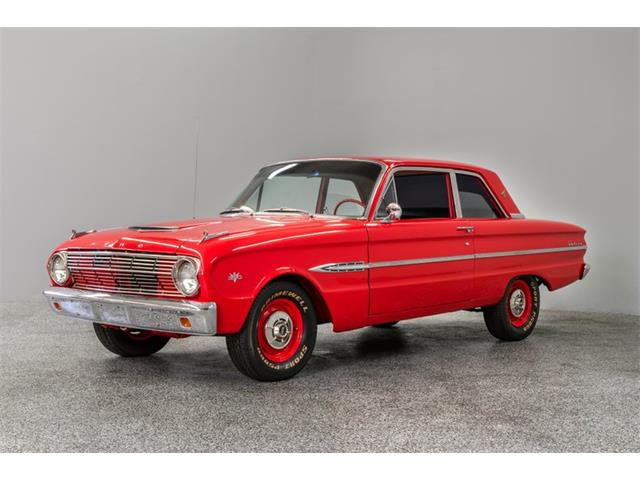 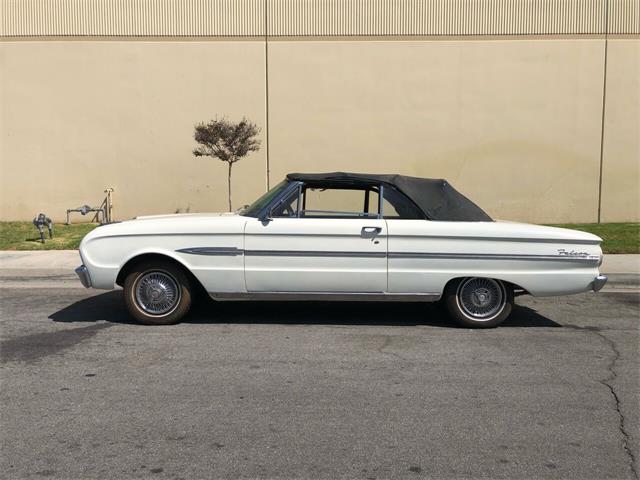