For Sale at Auction: 1951 Mercury Custom in Online, California 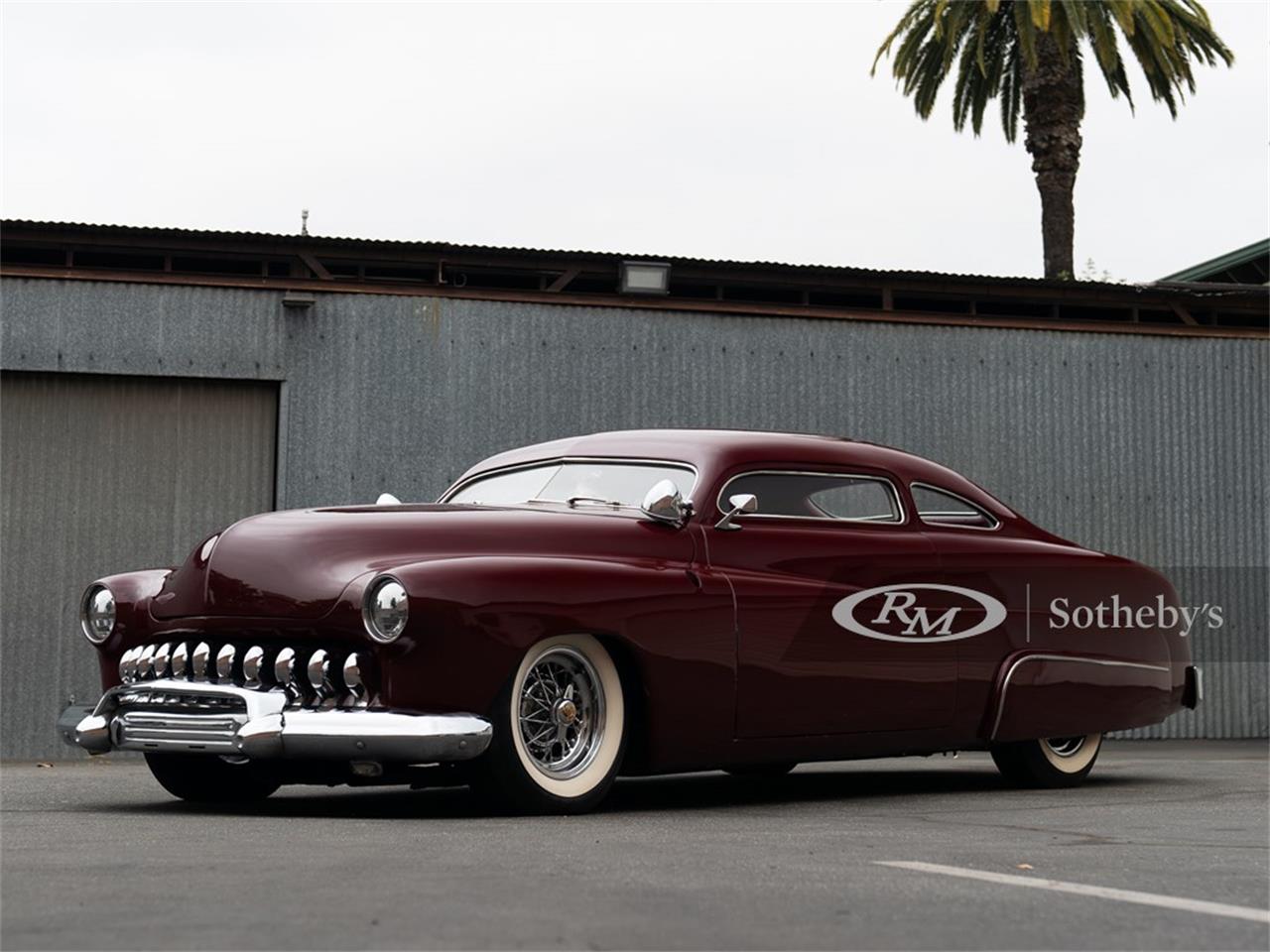 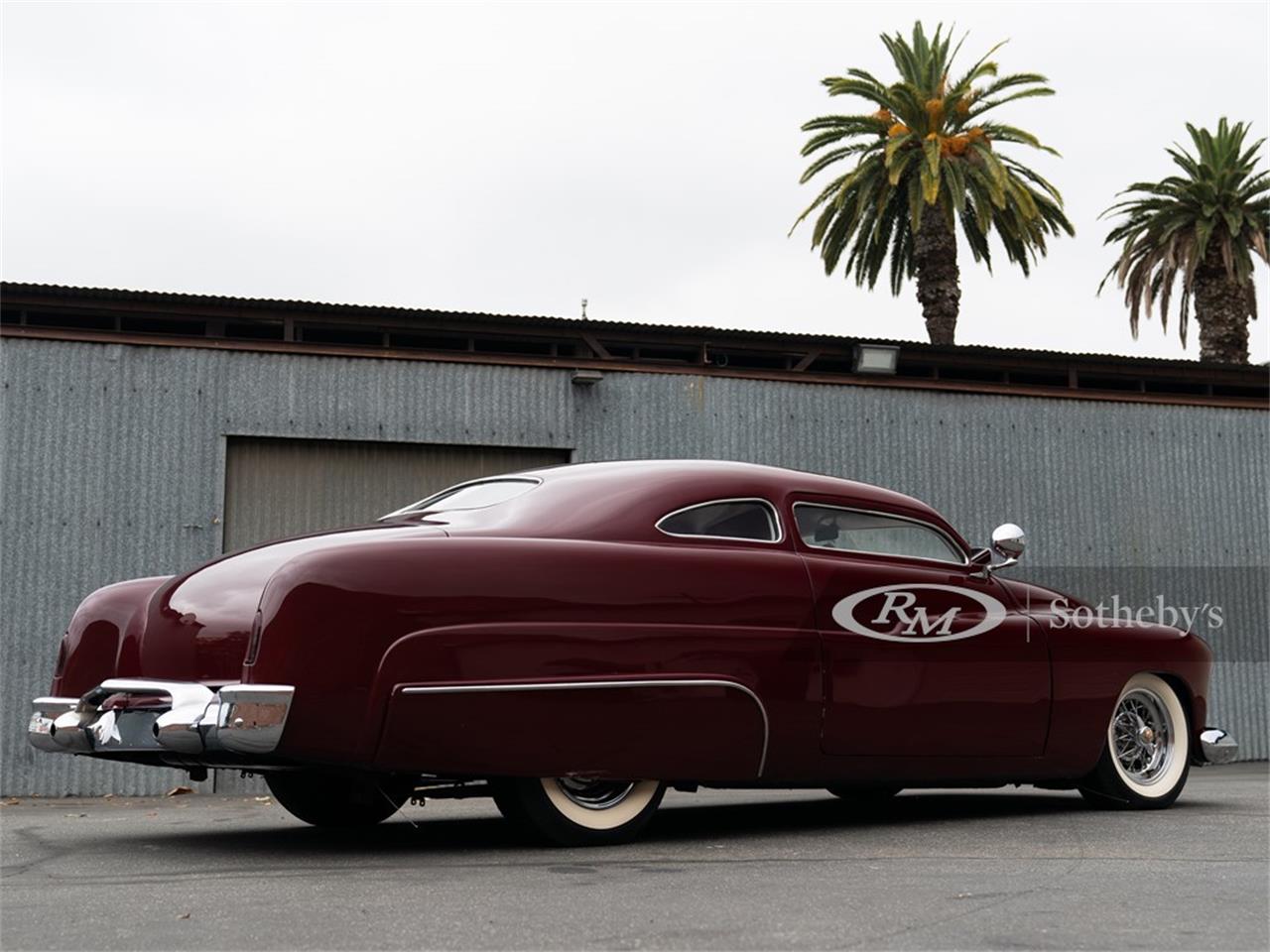 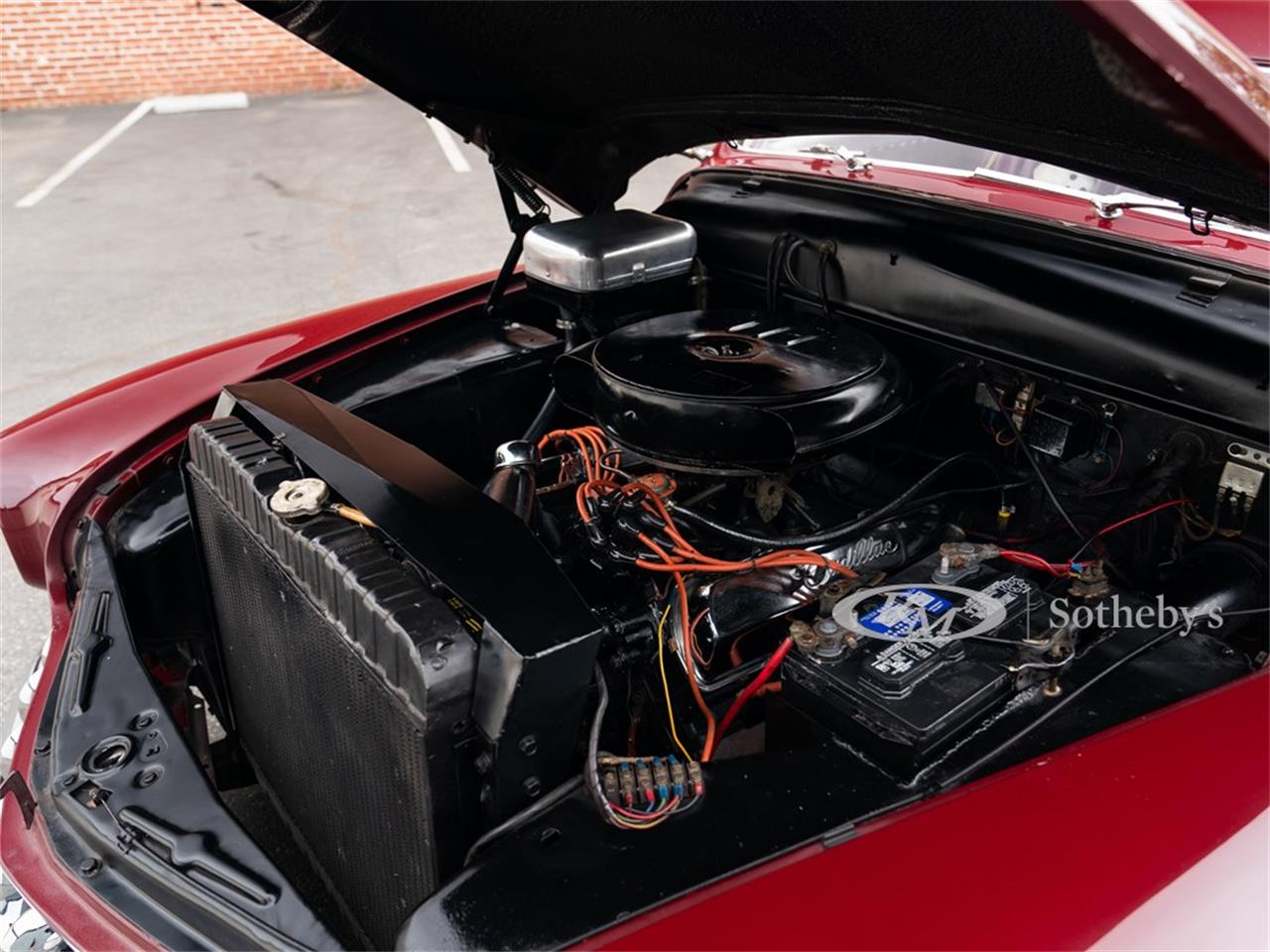 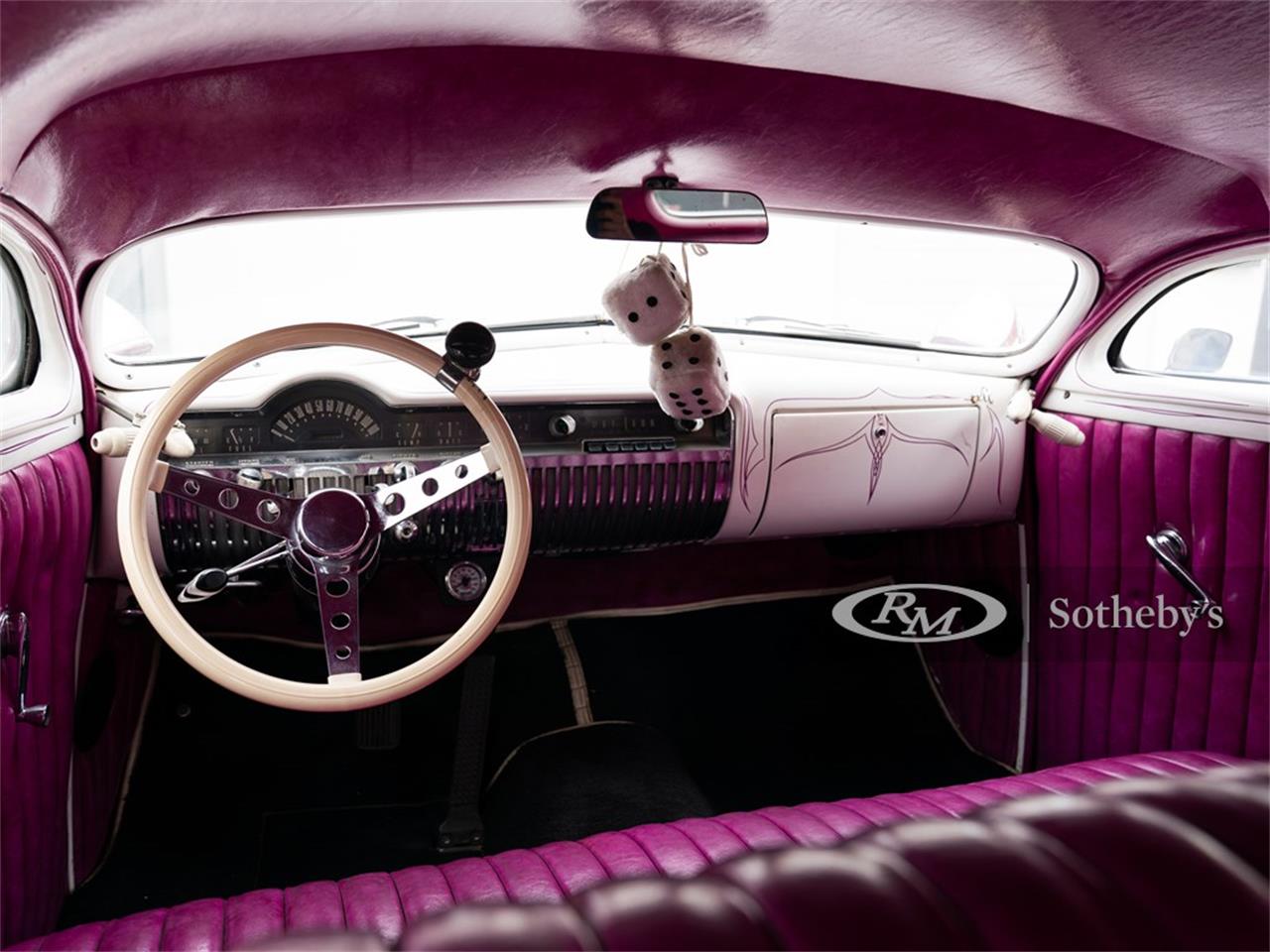 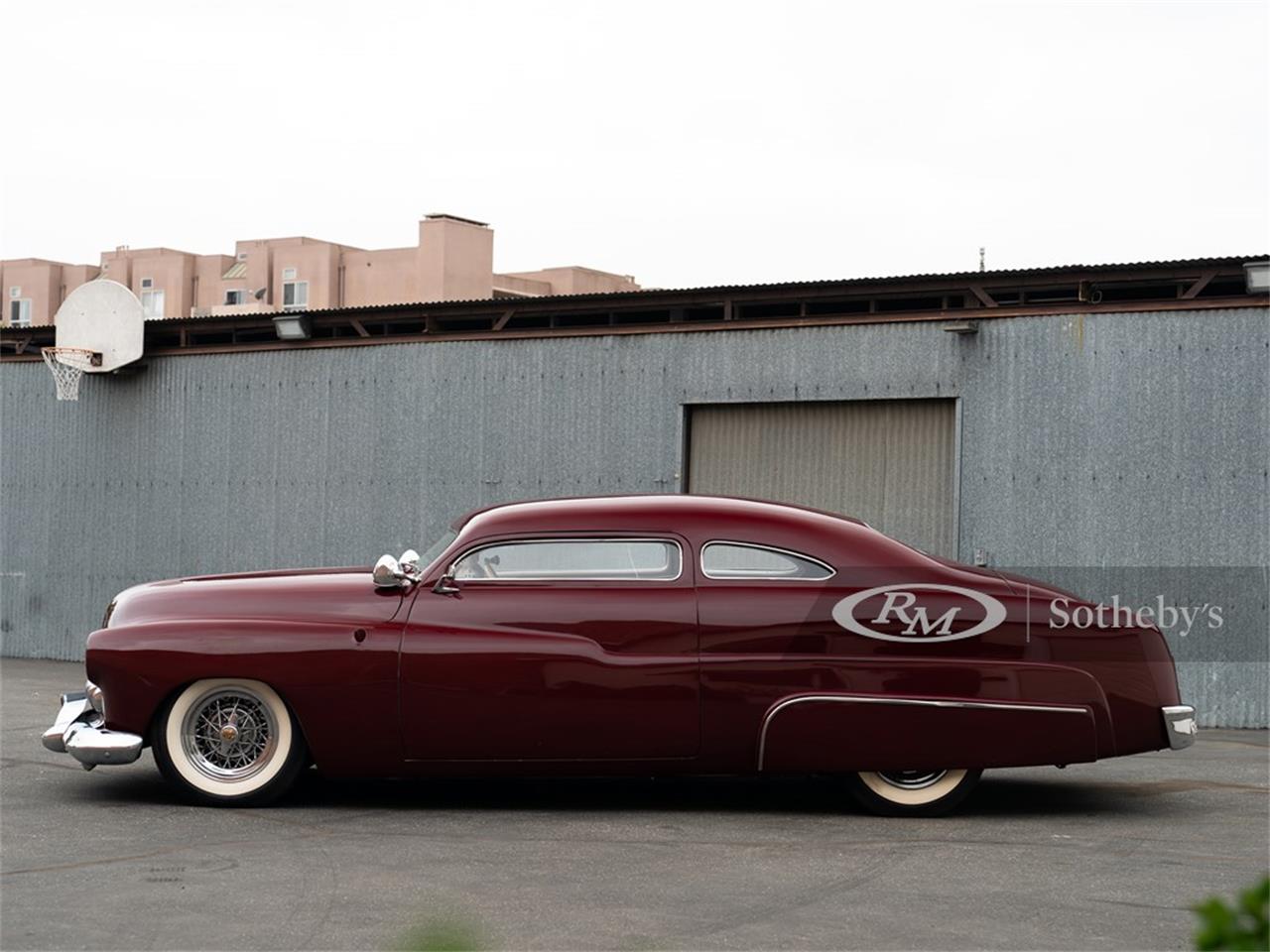 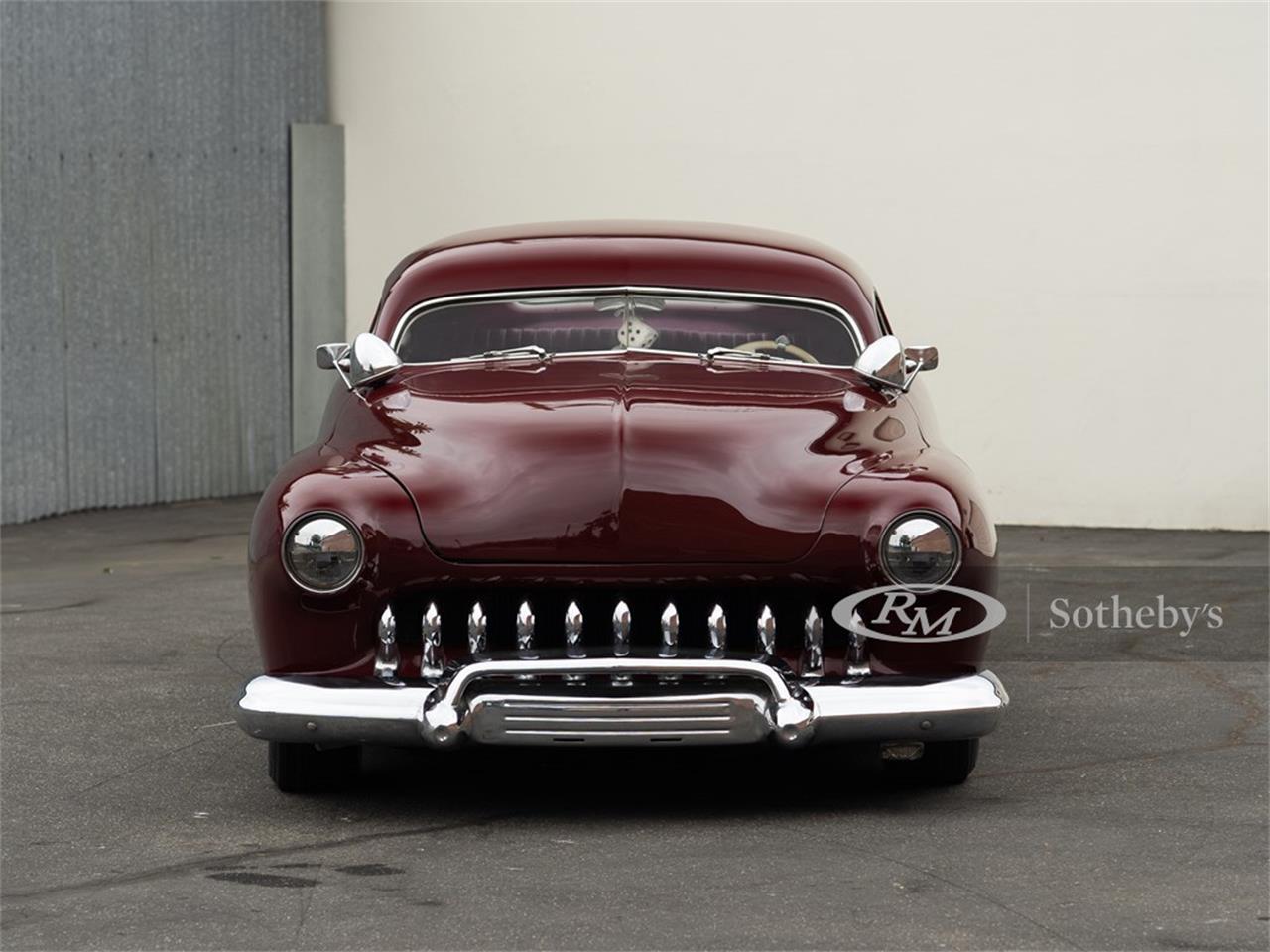 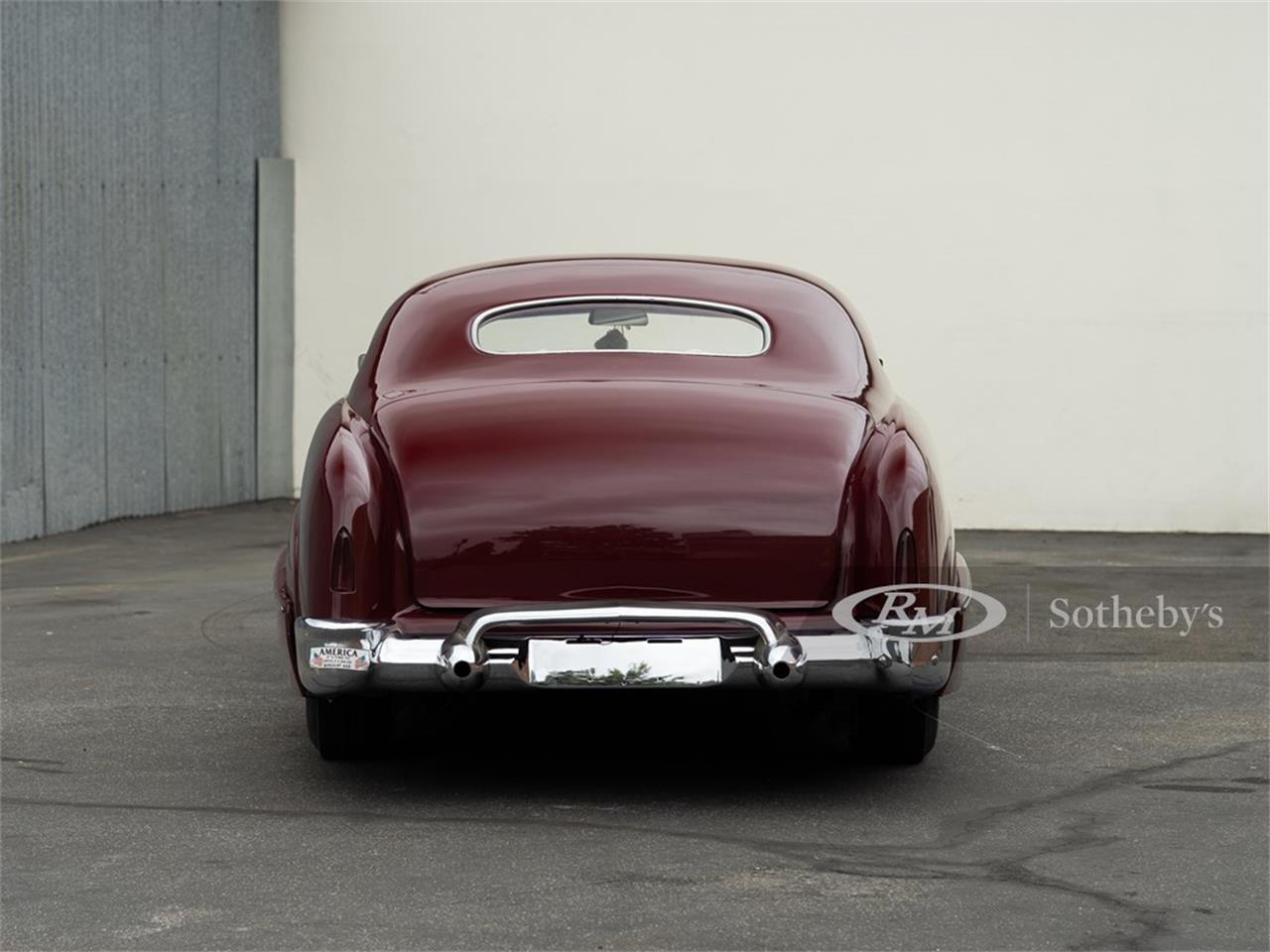 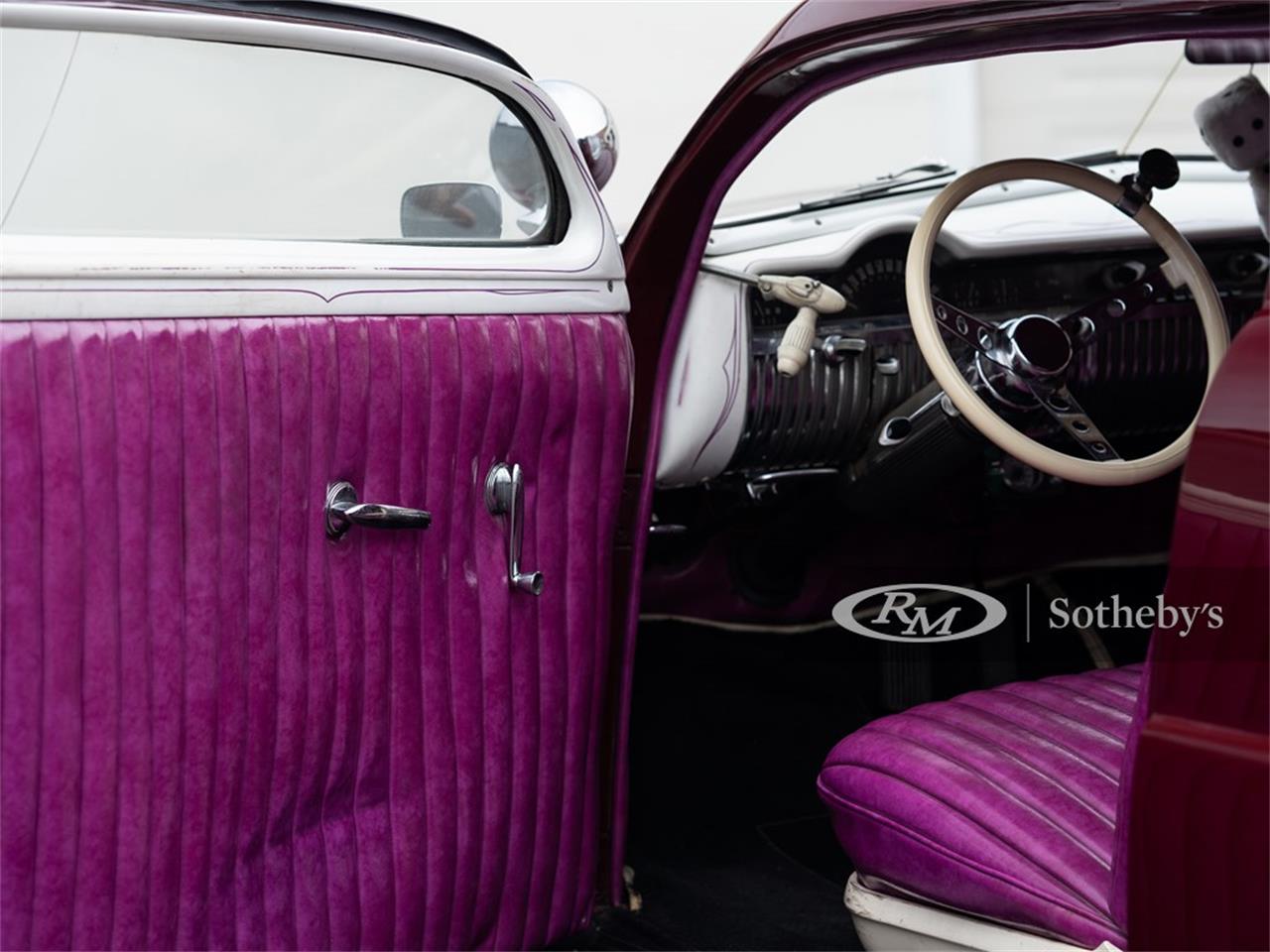 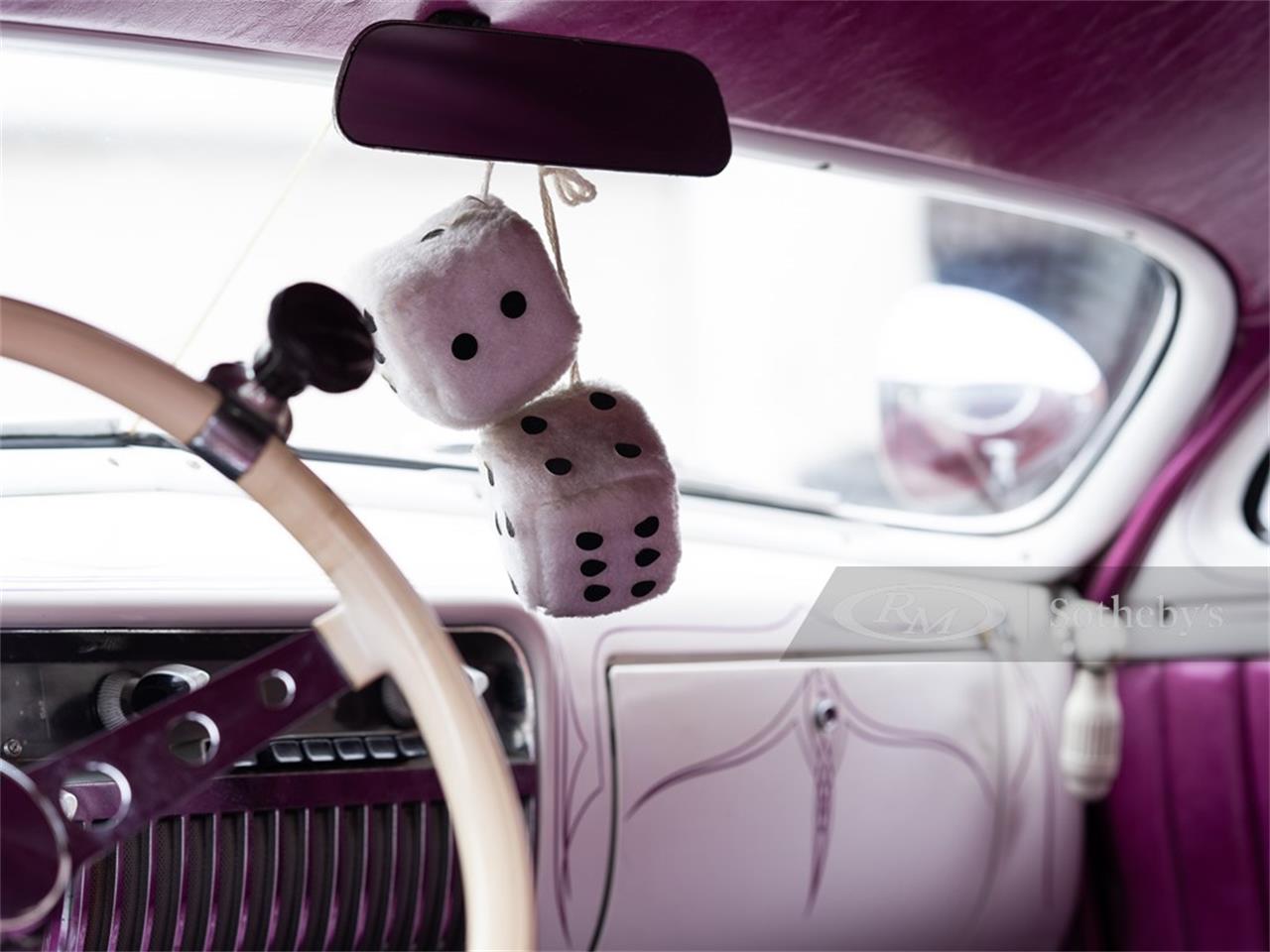 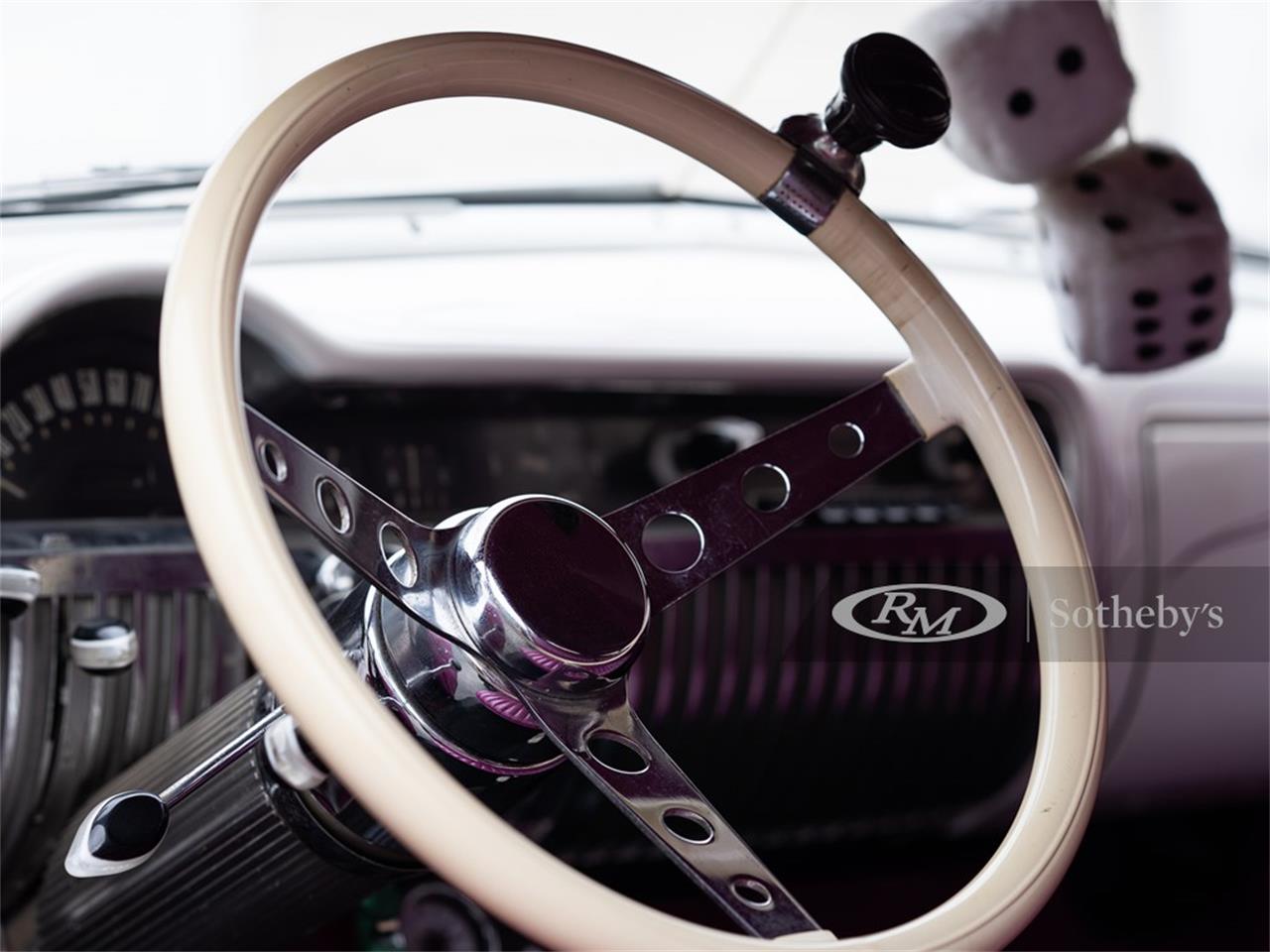 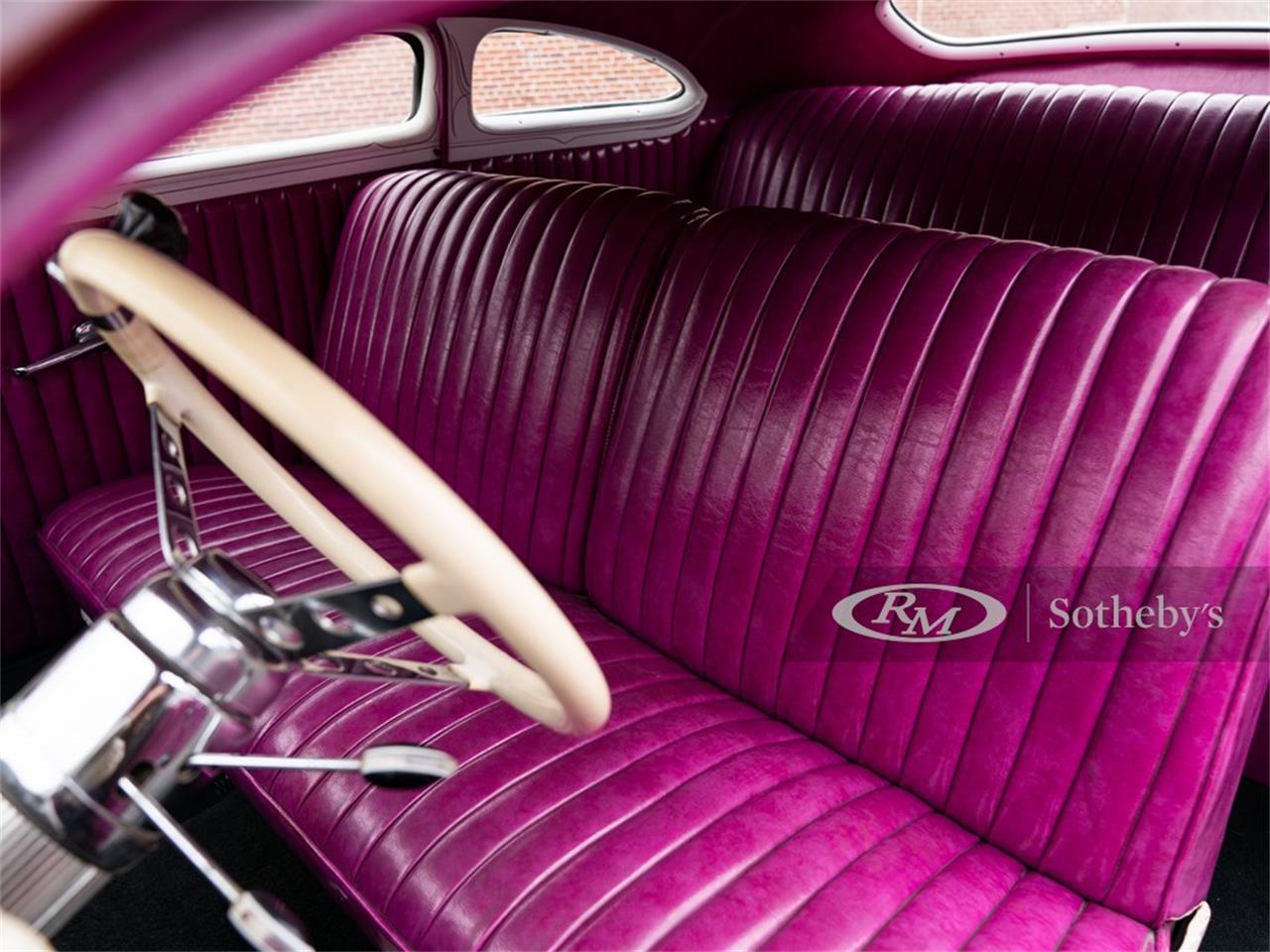 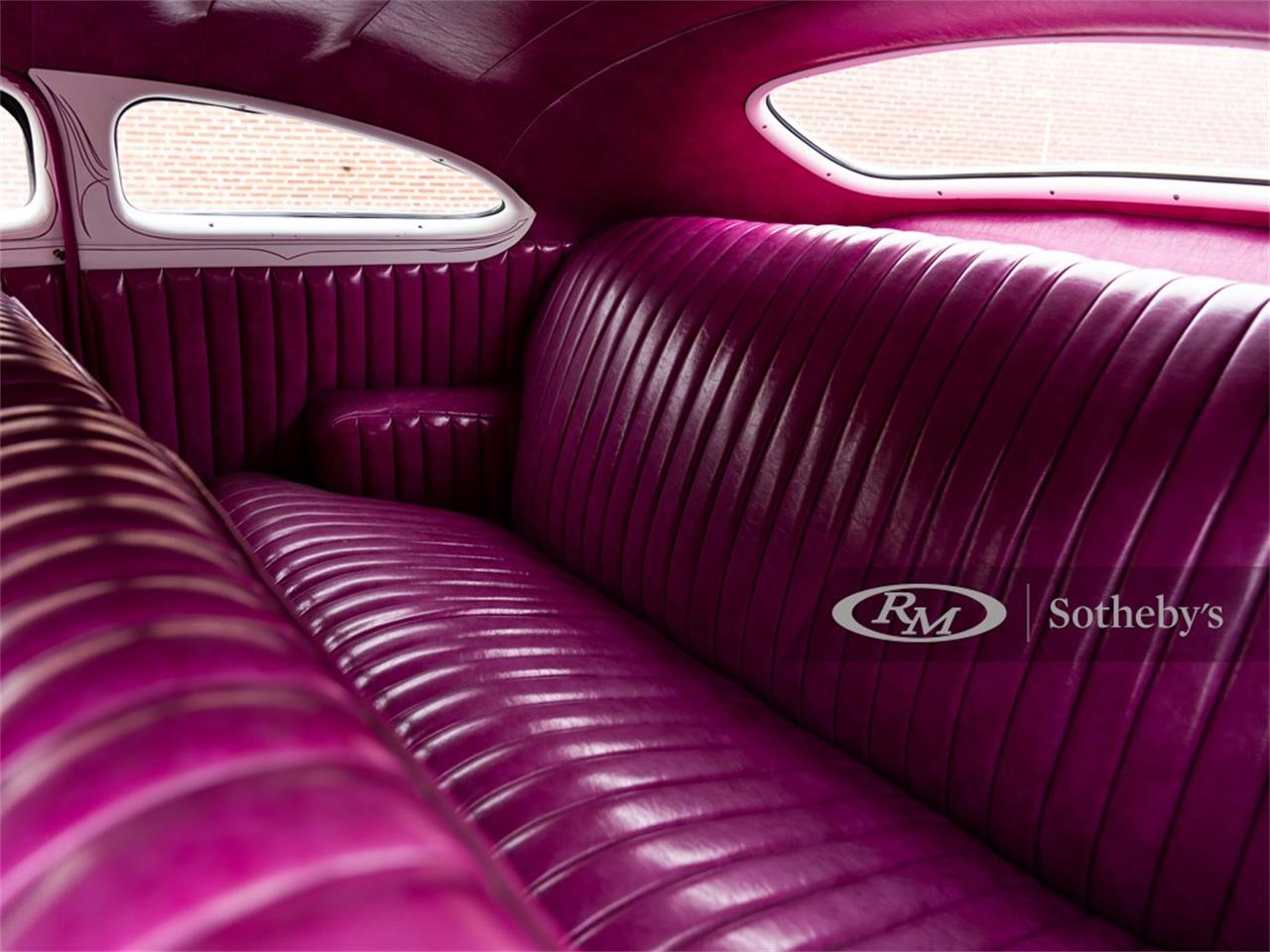 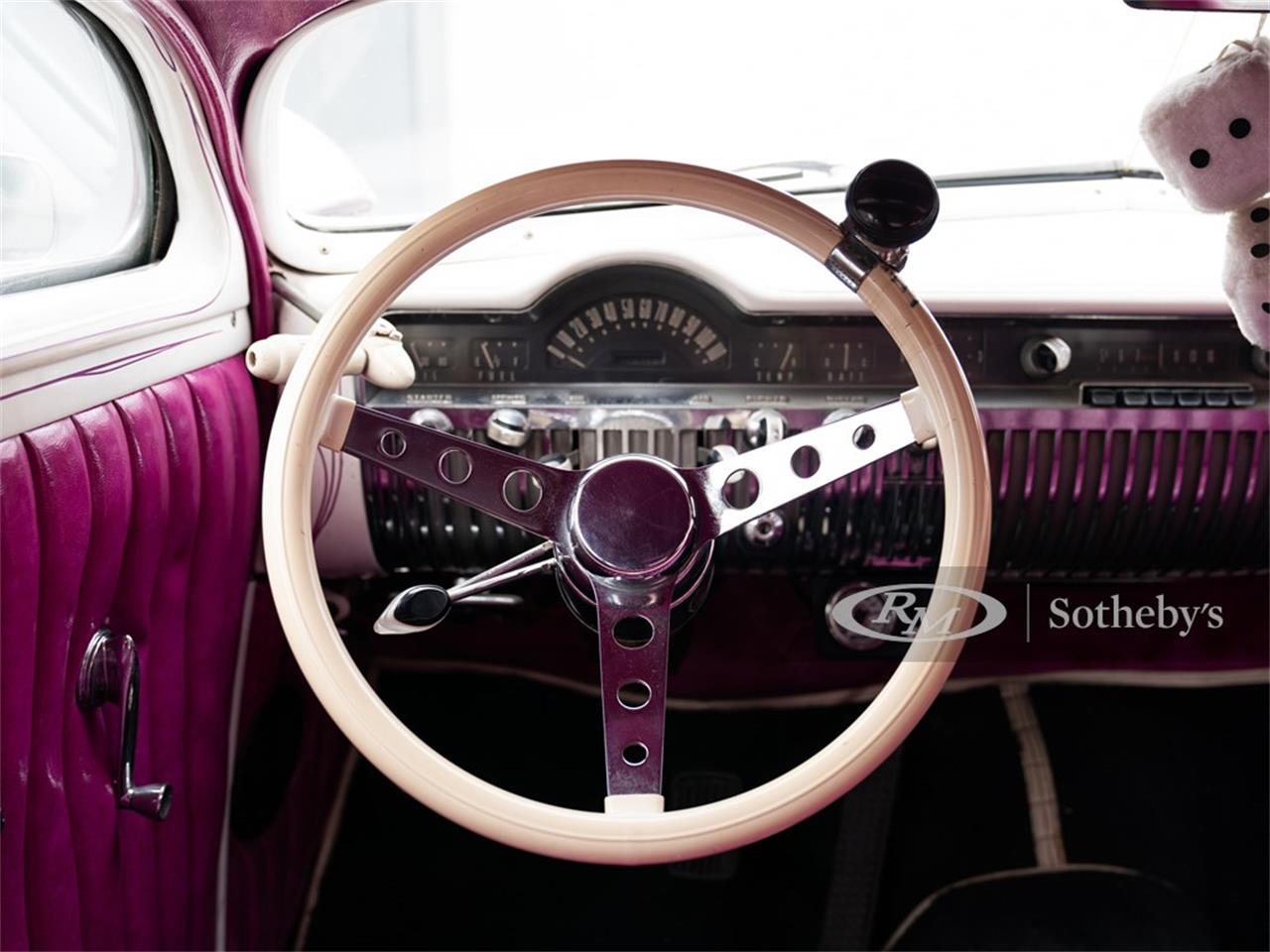 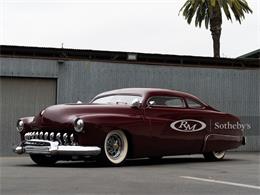 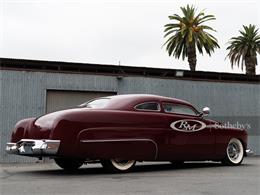 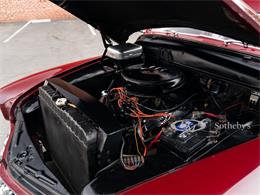 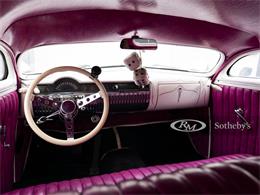 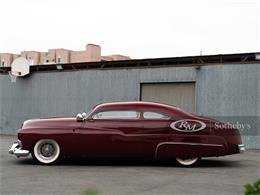 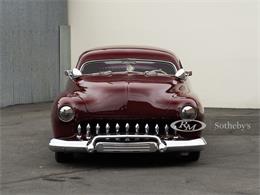 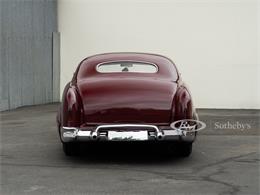 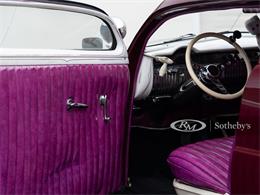 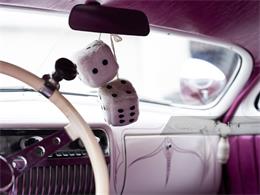 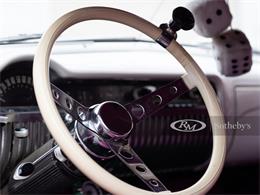 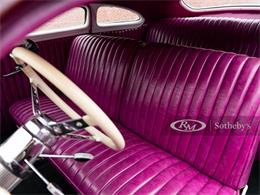 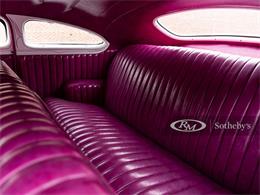 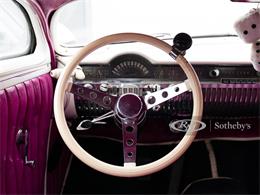 With the body chopped and smoothed, it has a long, low, sleek appearance, with clean lines created by the removal of virtually all exterior trim hardware; the trunk lid is opened and closed by a solenoid. Creating the ground-hugging look, a C-frame was used in the rear with 3 1/2-inch blocks and flattened springs. Mr. Mitosinka states that it had been previously owned by H.B. "Toby" Halicki of Gone in 60 Seconds fame.

Mr. Mitosinka acquired the car on October 20, 1998; it has been preserved with its original finishes, now showing considerable patina, with the paint exhibiting extensive cracking. The lush purple Naugahyde used throughout the interior has held up extremely well; seats remain deep and comfortable to ride upon, facing an elaborately pinstriped dashboard with a modern radio tucked into the glove box. Included in the file, in addition to numerous maintenance receipts, is a copy of Andy Southard, Jr.'s Hot Rods & Customs of the 1970s, in which this car is pictured near its completion.

A true California cruiser, this car awaits freshening and a new life on the show and cruise circuit. 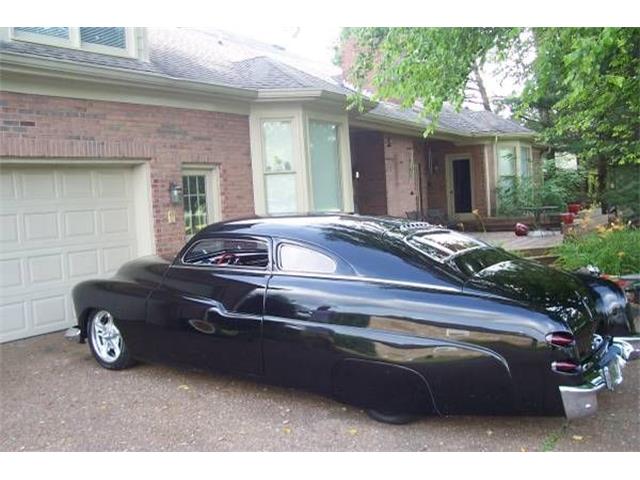 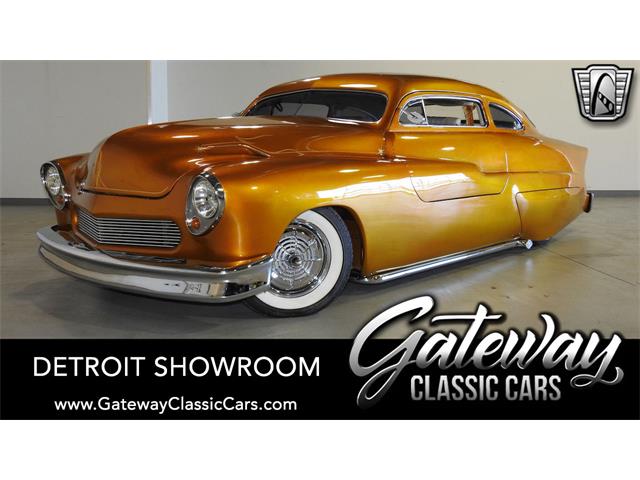