For Sale at Auction: 1933 Delage D8 in Online, California 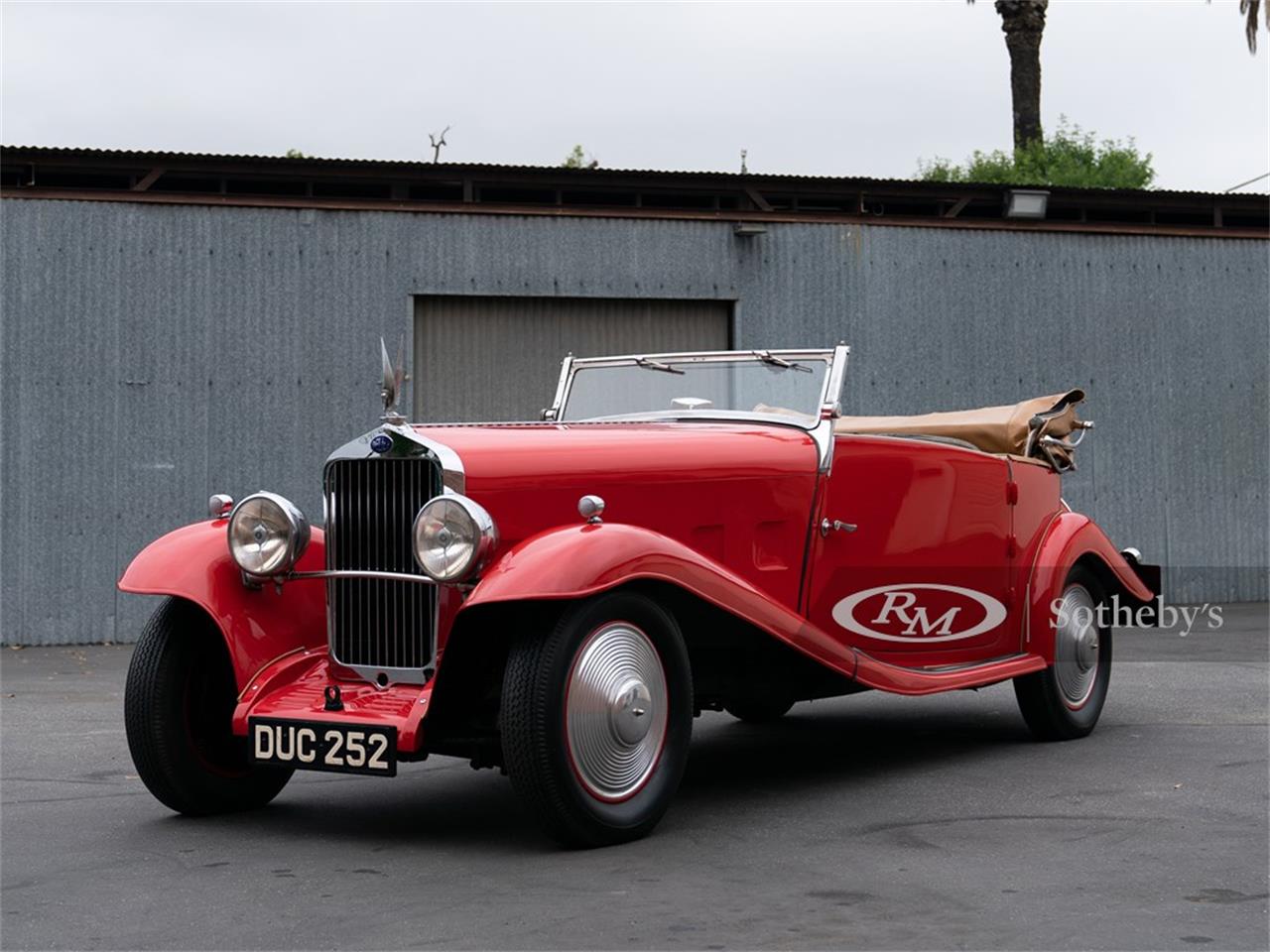 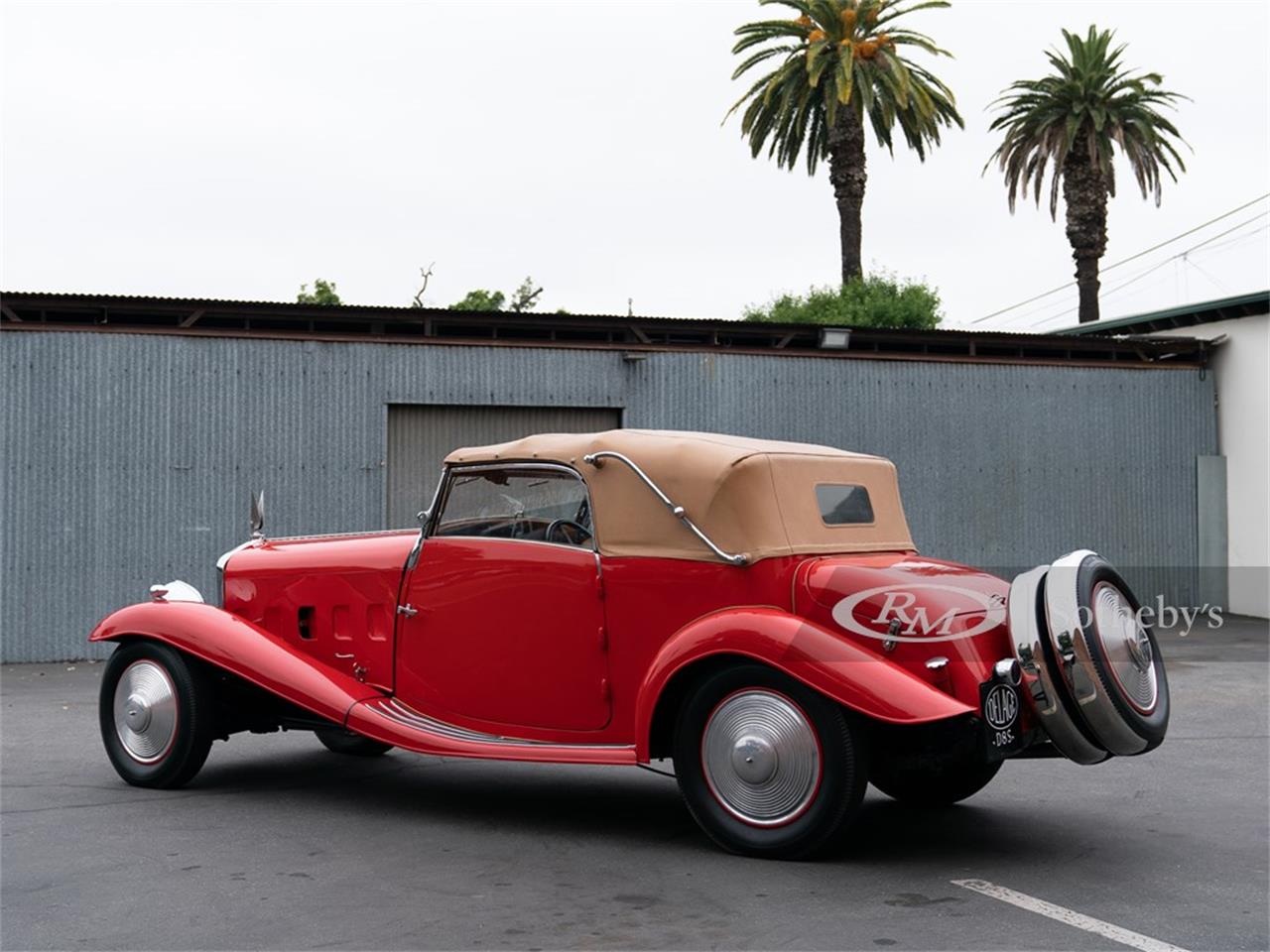 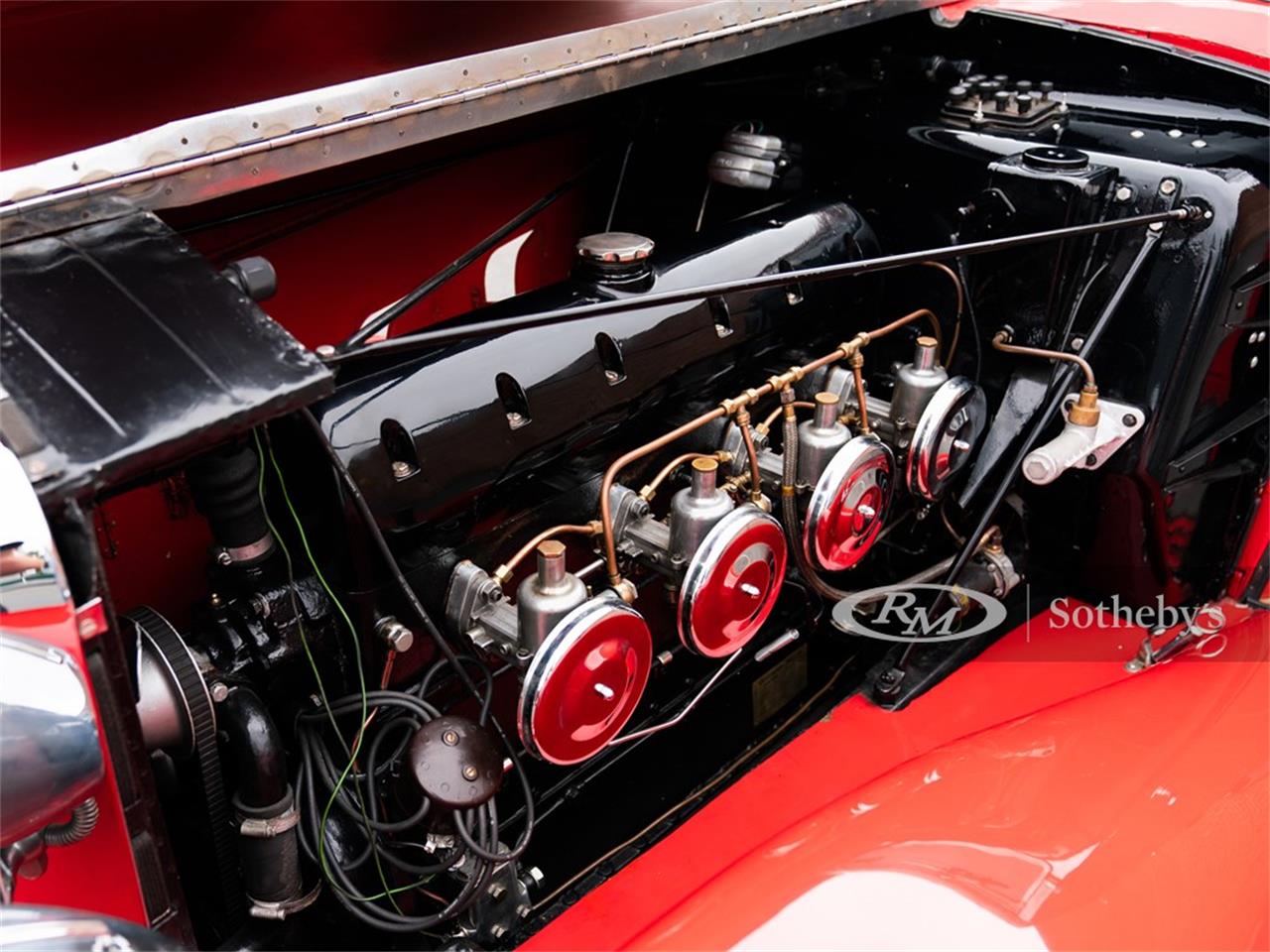 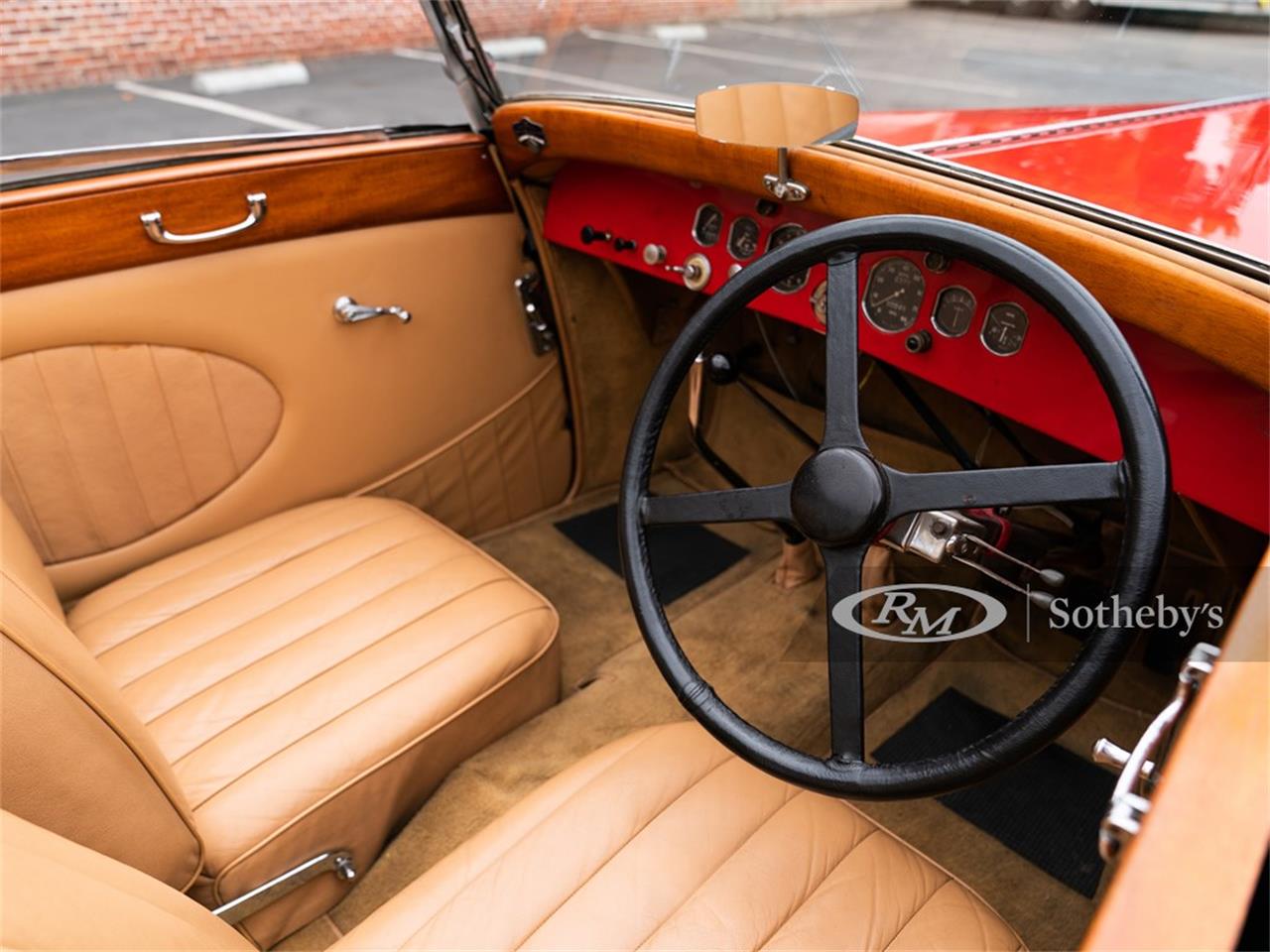 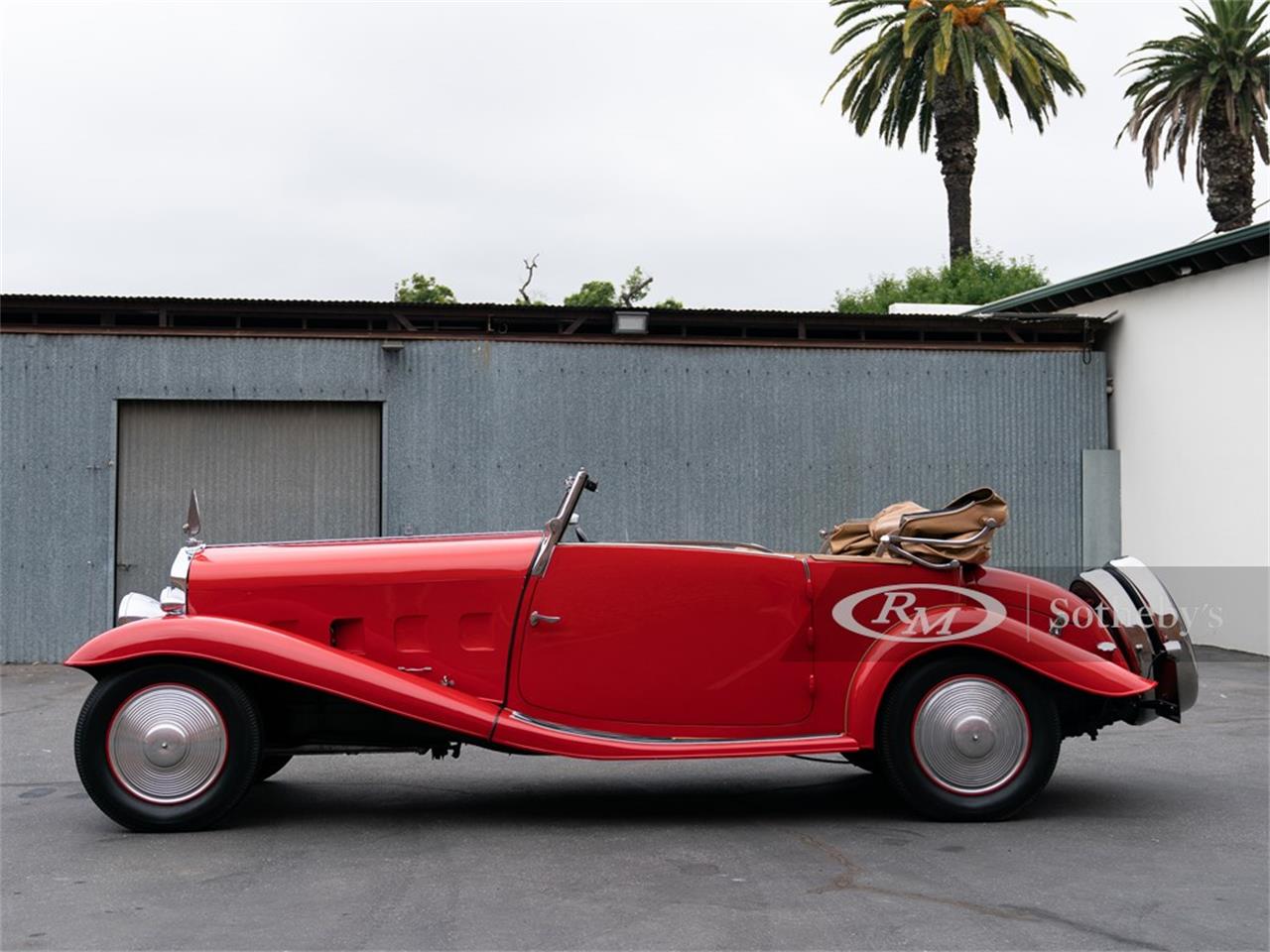 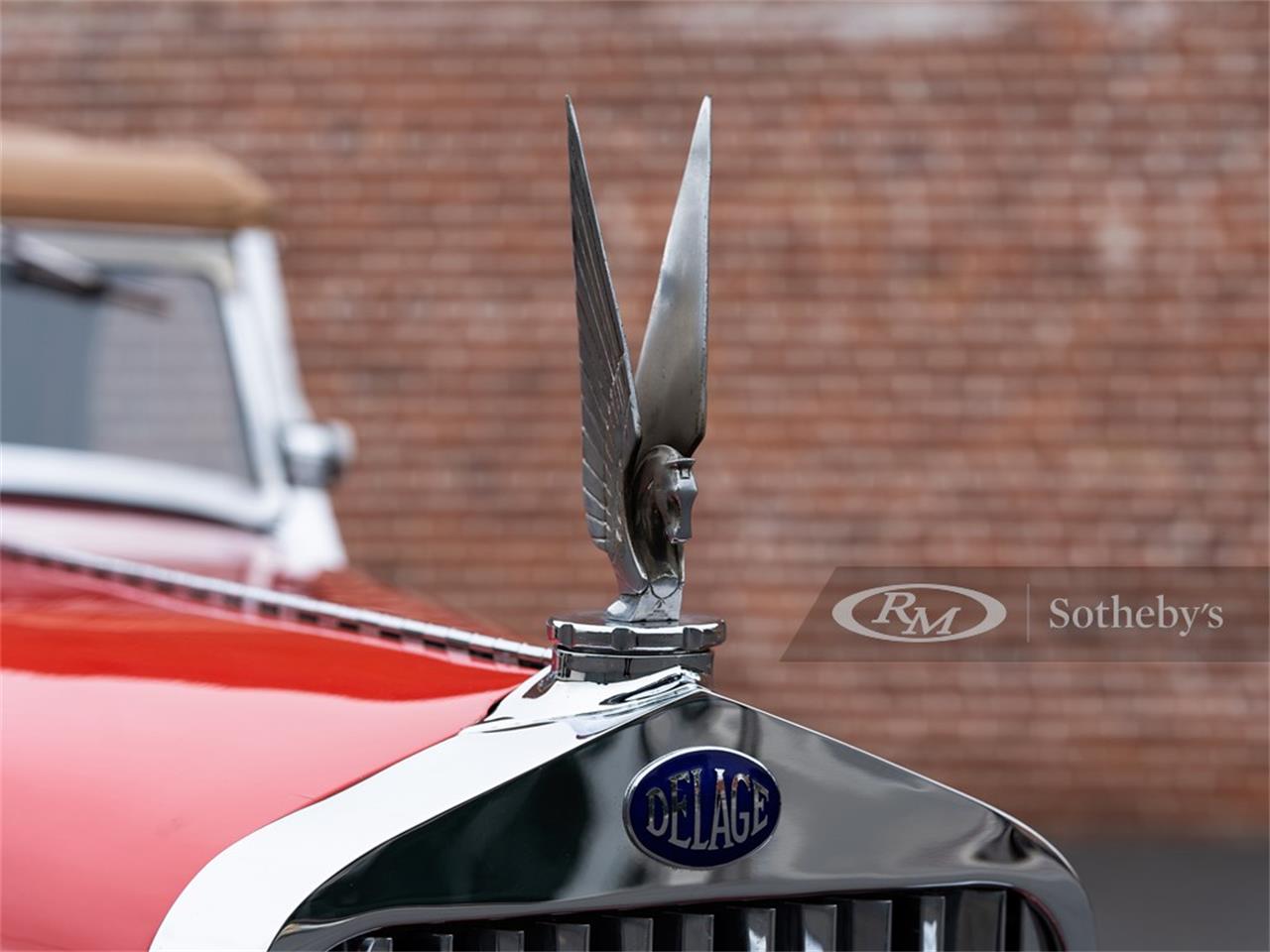 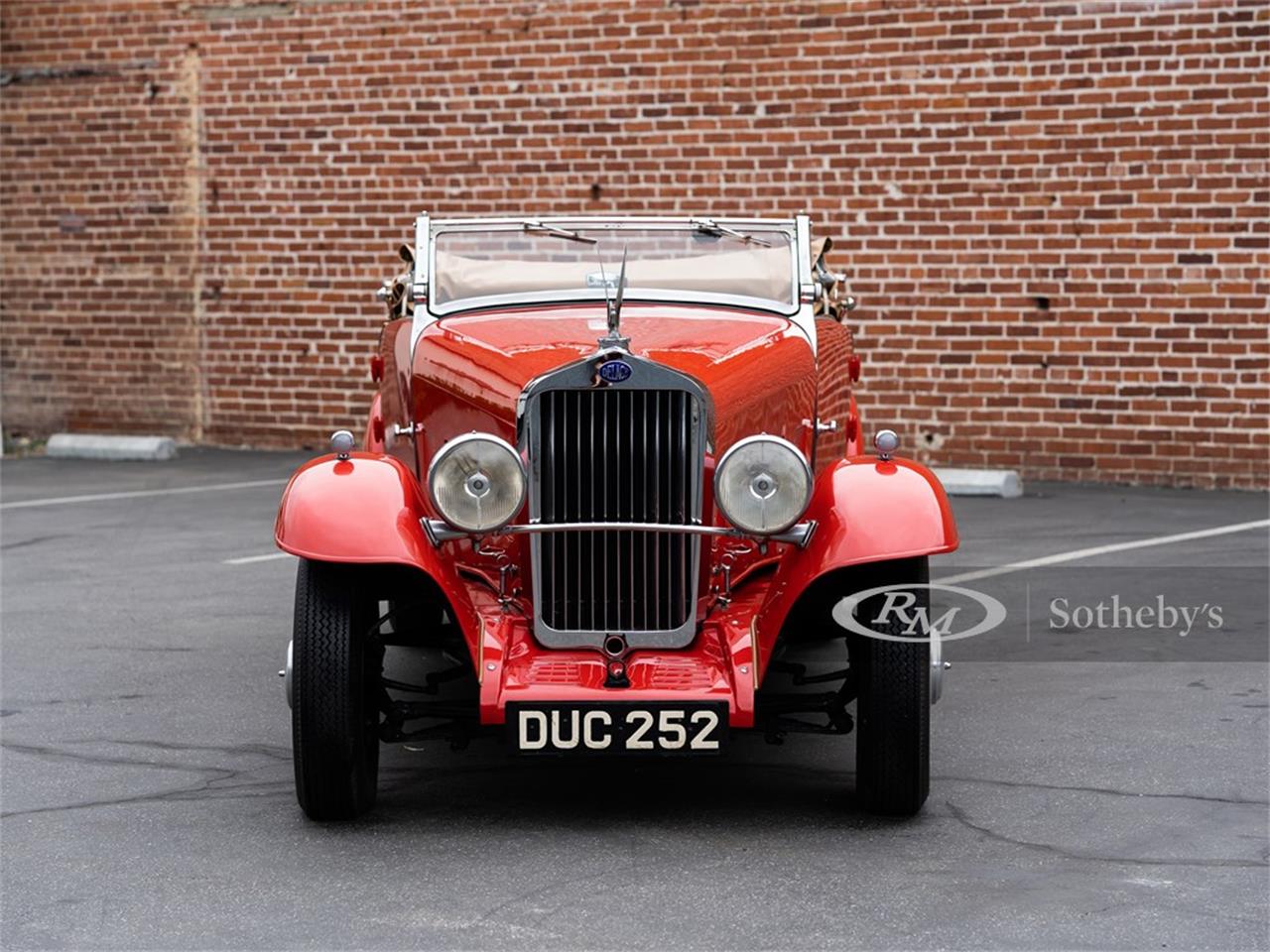 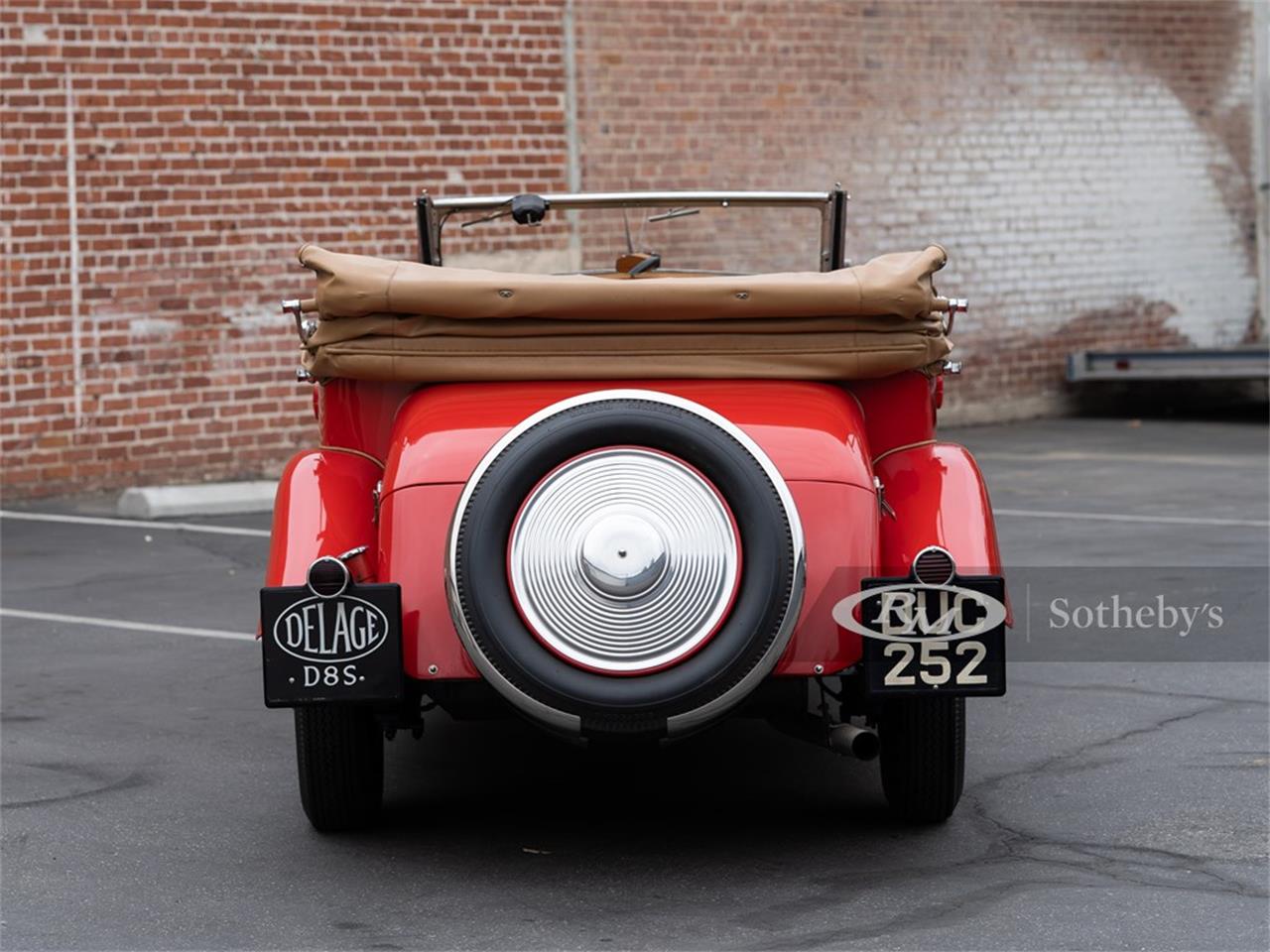 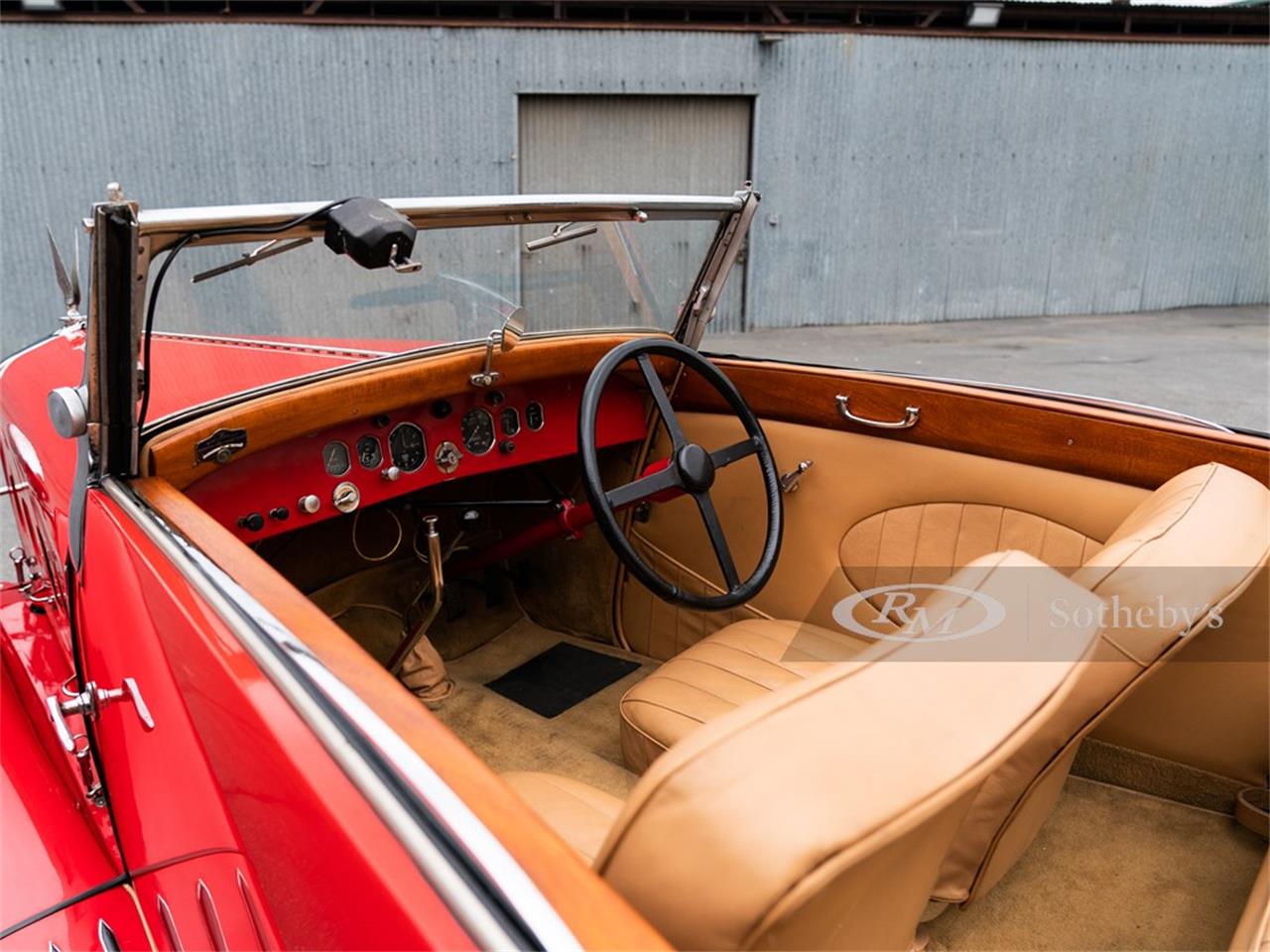 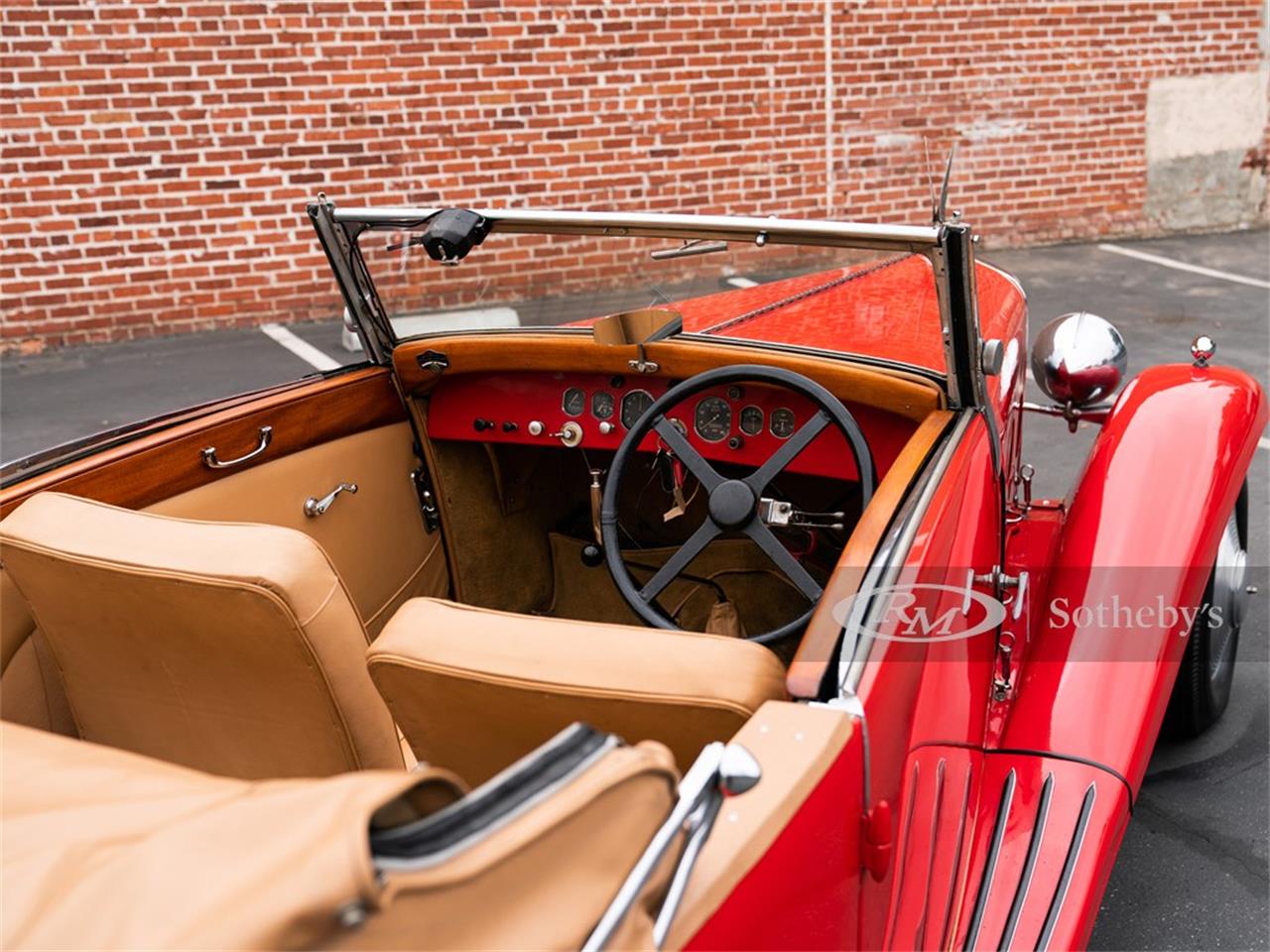 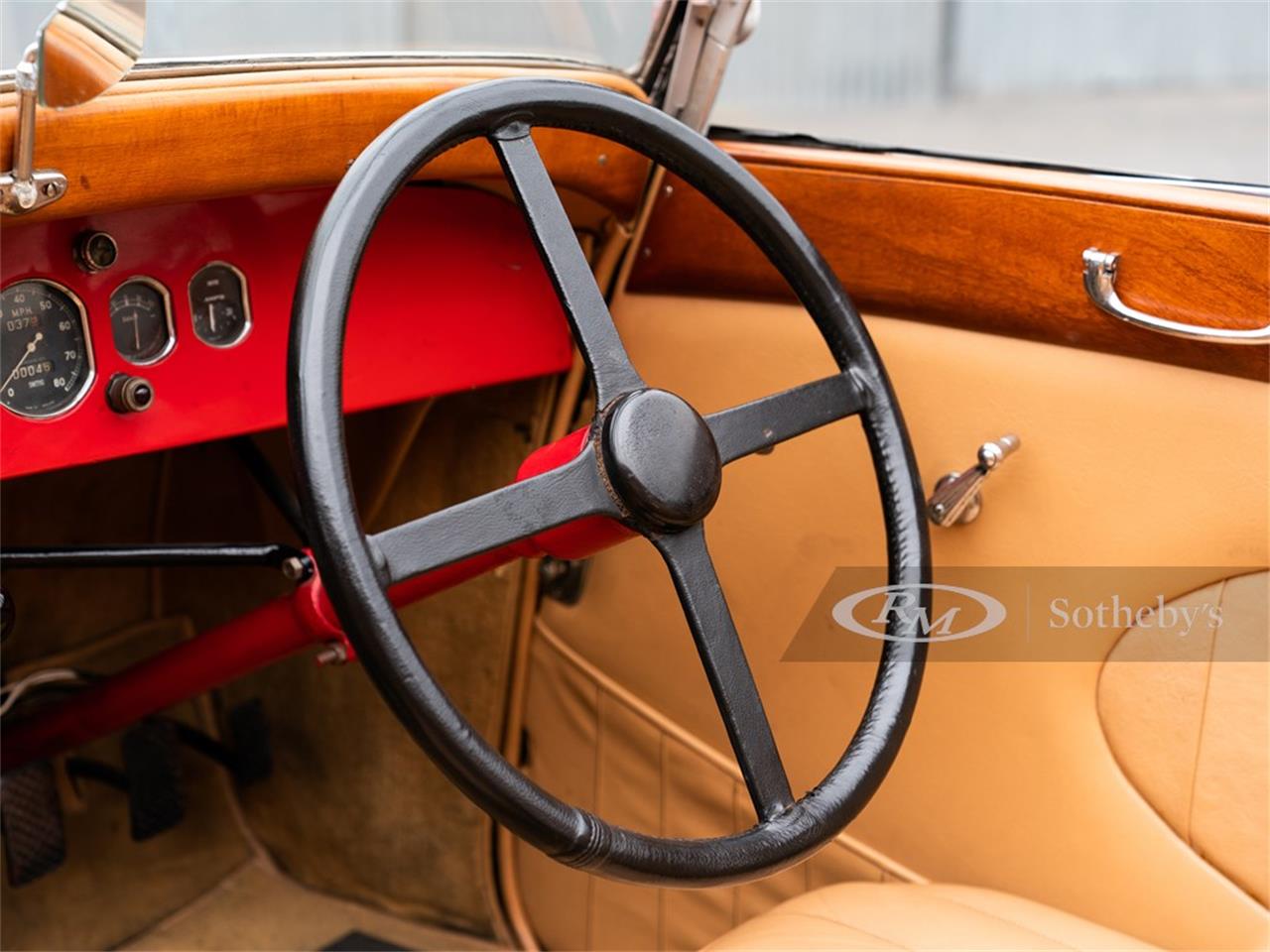 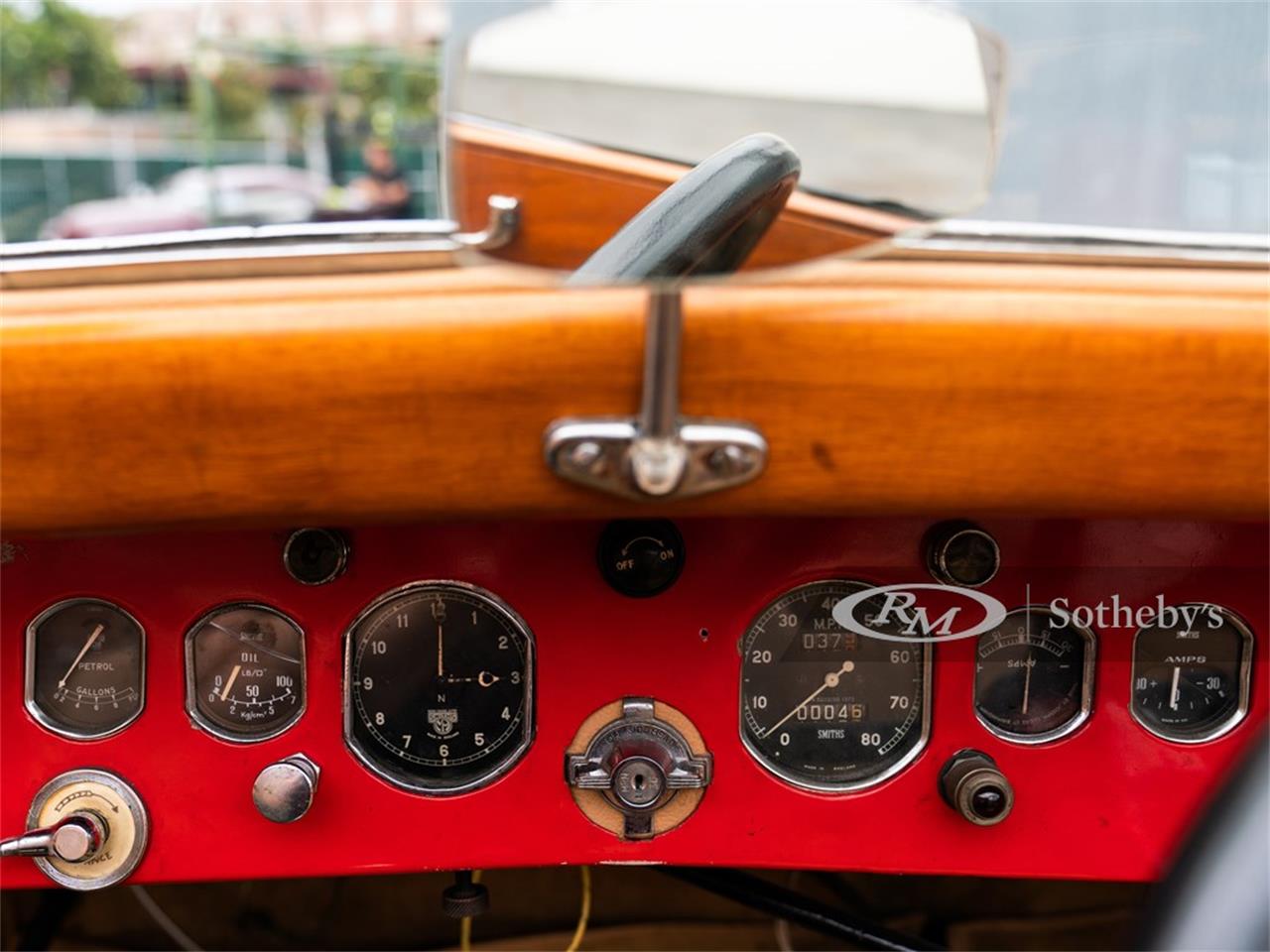 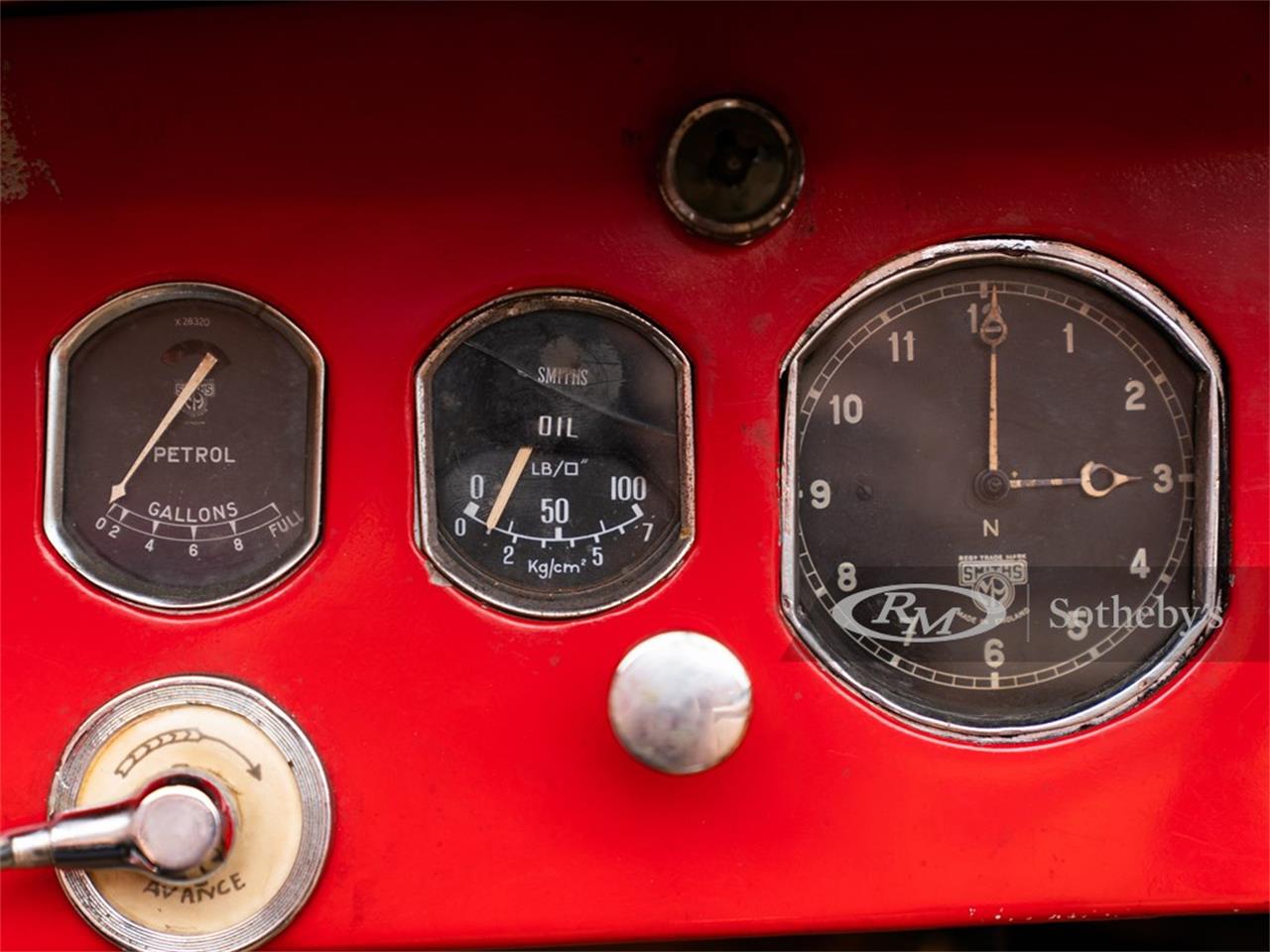 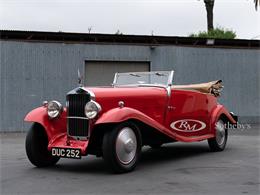 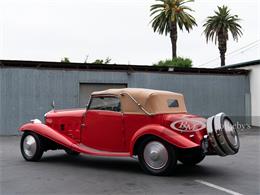 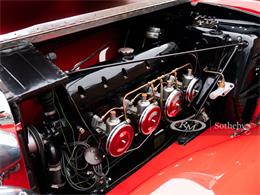 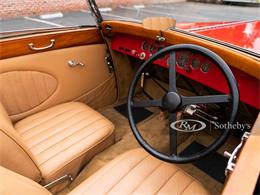 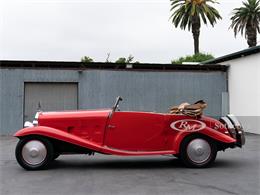 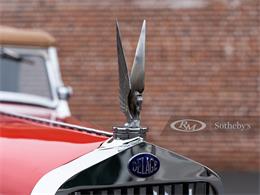 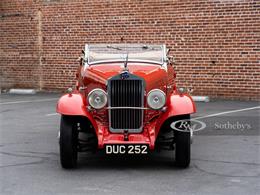 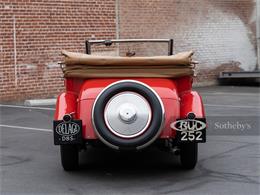 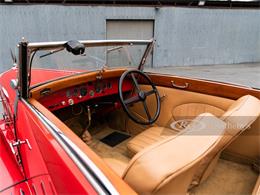 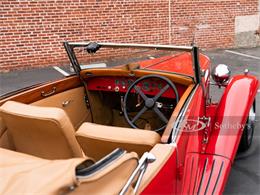 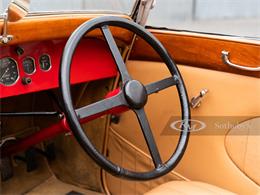 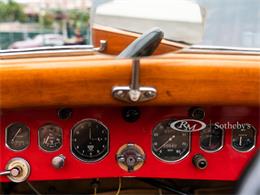 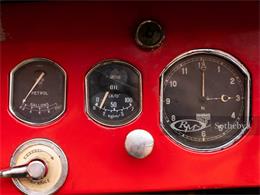 The eight-cylinder Delage is one of the most famous and grand French automobiles of the Classic Era, renowned for its silky-smooth performance and as the basis for some of the era's most fabulous coachwork. It was available in several different sizes over the years, including the D8/15, with a somewhat smaller 2,668 cc engine. The D8/15 could be had in two lengths of wheelbase, including the shortened, somewhat sportier S platform. It was produced for only two seasons and then discontinued in 1934.

According to information on file from Delage Register secretary Peter Jacobs, chassis number 38622 was likely imported to the United Kingdom in 1937, the year that its license plate, DUC 252, was issued. Many years later, in 1986, it was discovered in an English shed, weathered from having both ends of the car exposed to the elements. It was subsequently restored by a coachbuilder in West Yorkshire, with the original special valve gear of the engine, having aged beyond use, replaced with a different compatible gear. Interestingly, the car is fitted with four SU carburetors and a Lucas electrical system, perhaps meaning that it was delivered new in the United Kingdom.

Acquired by Mr. Mitosinka from Dennis Gibbs of Castro Valley, California, in 2008, the car is finished in a rich and eye-popping red-orange, with biscuit tan leather upholstery and a tan canvas top; the interior and top are both of good quality, with driver-quality paint. Its lines resemble period designs by Pourtout, but, as noted by Mr. Jacobs, is not listed in the coachbuilder's surviving records researched by Claude Pourtout; further, the Pourtout plate on the body is a later addition. The original serial number plate is present but appears to have been fractured at some point and is supported by an additional piece of brass. Mr. Mitosinka has invested in rechroming many pieces of exterior trim and installing new side mount covers, receipts for which are included in the maintenance file.

The car is accompanied by a history file including numerous photographs and pieces of correspondence, as well as an original D8 Description and Maintenance book, and a collection of small parts amassed over the years. During Mr. Mitosinkas ownership, it has been displayed at the Palos Verdes Concours d'Elegance and has recently had the radiator cleaned. It is an unusually striking D8-15S Delage, true to the marque's tradition of elegant lines and good performance, and would be a striking addition to any concours field for which it is eligible.To view this car and others currently consigned to this auction, please visit the RM website at rmsothebys.com/en/auctions/mt20.