For Sale at Auction: 1922 Studebaker Big Six in Online, California 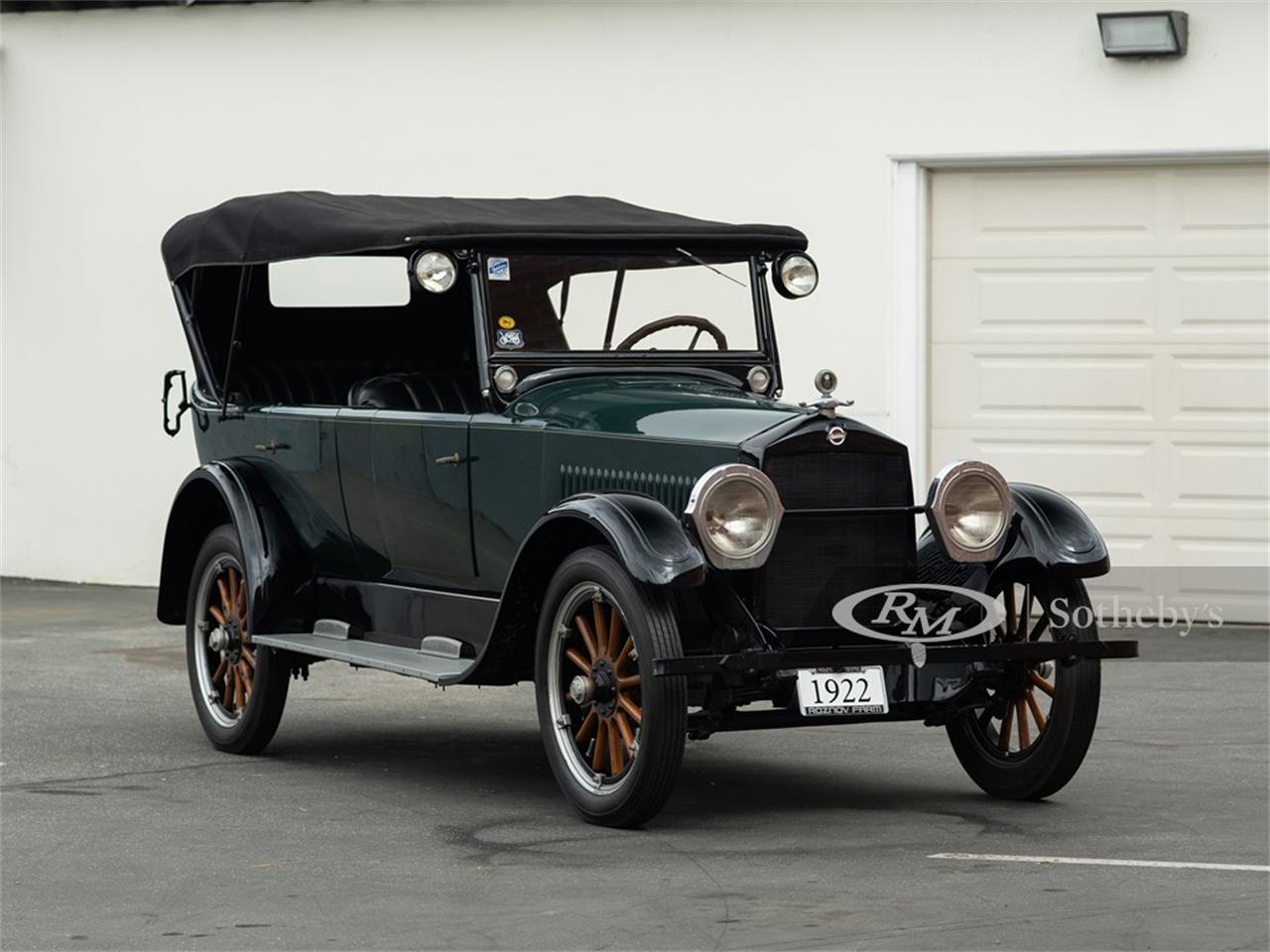 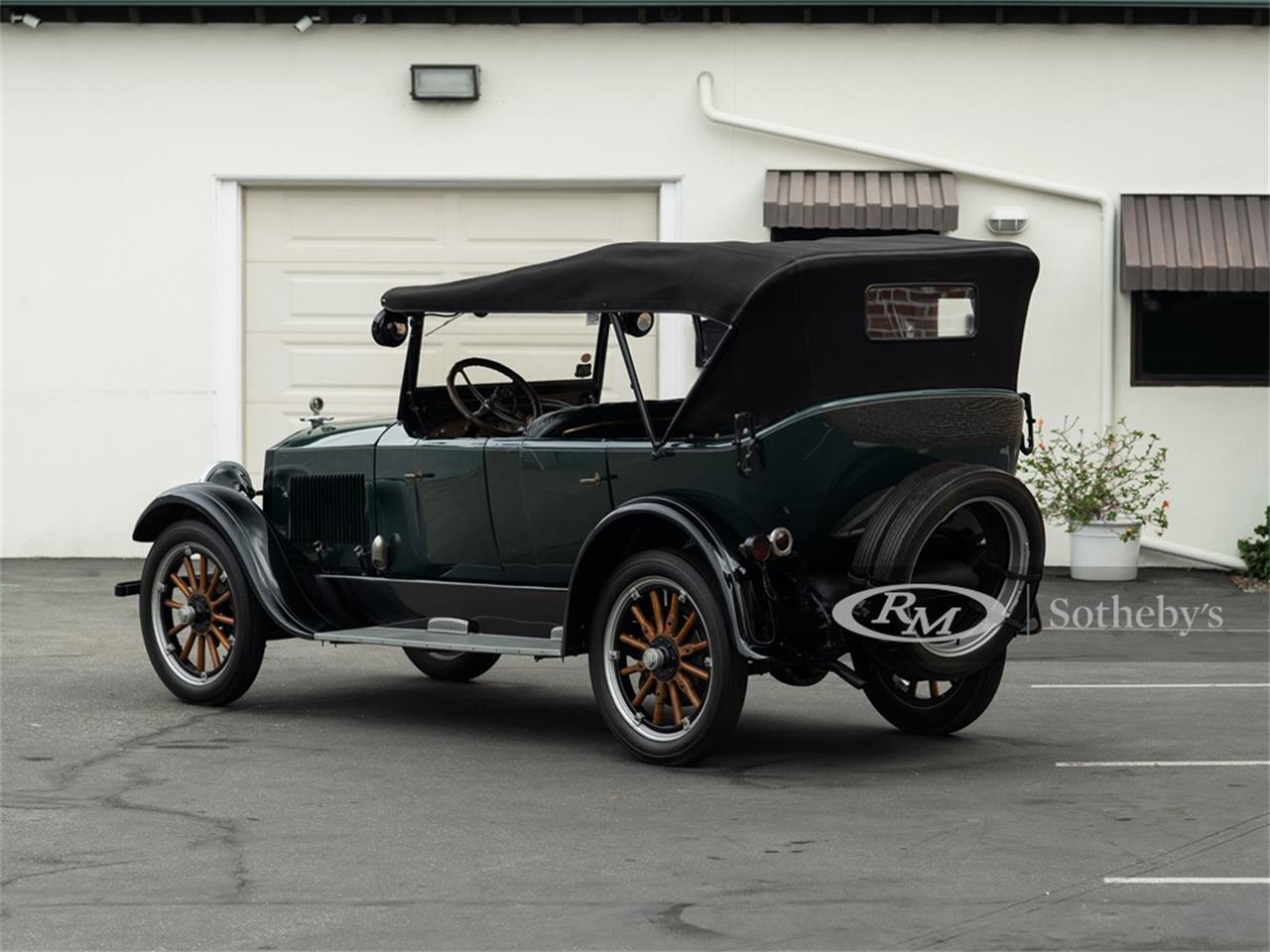 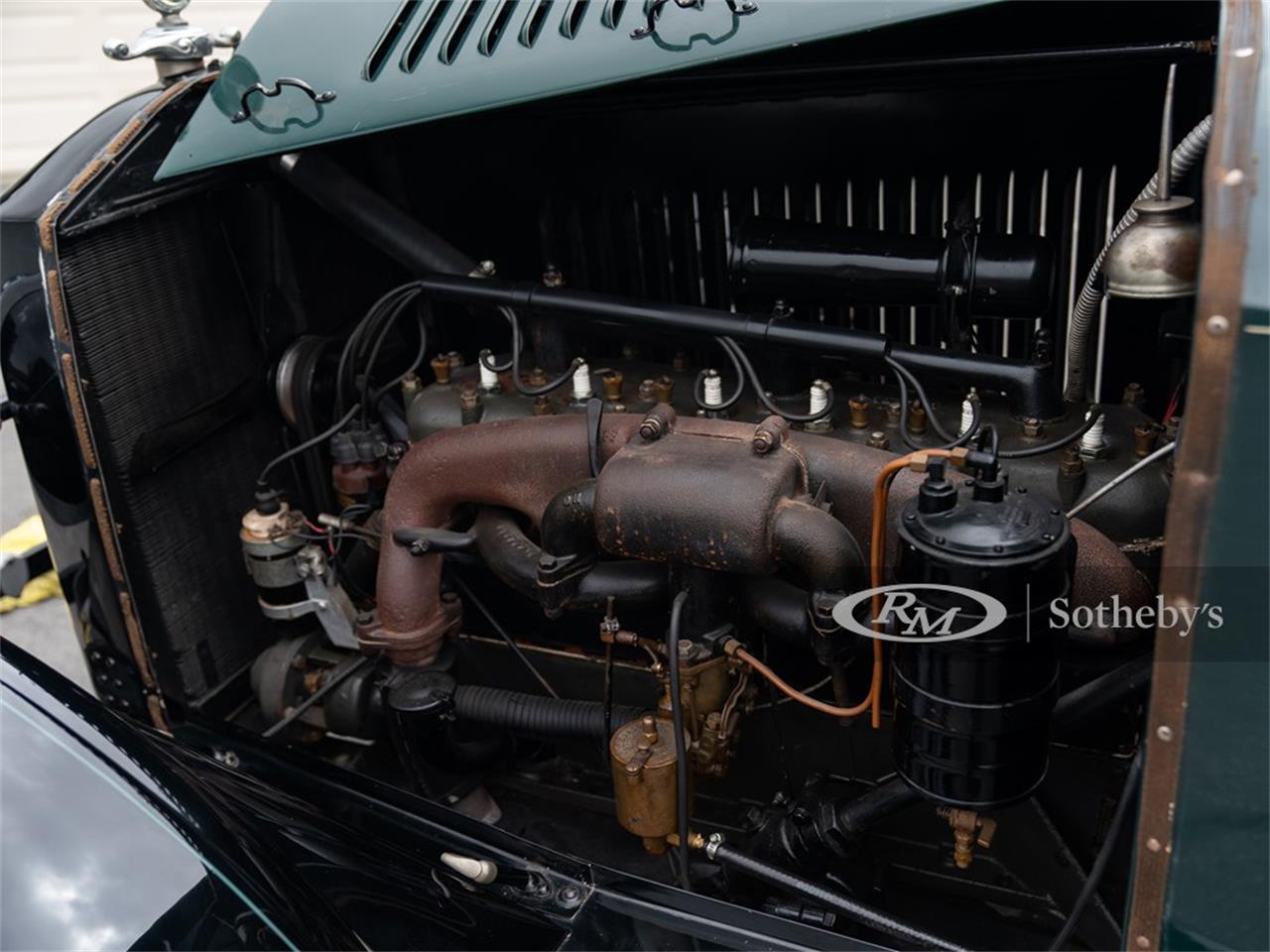 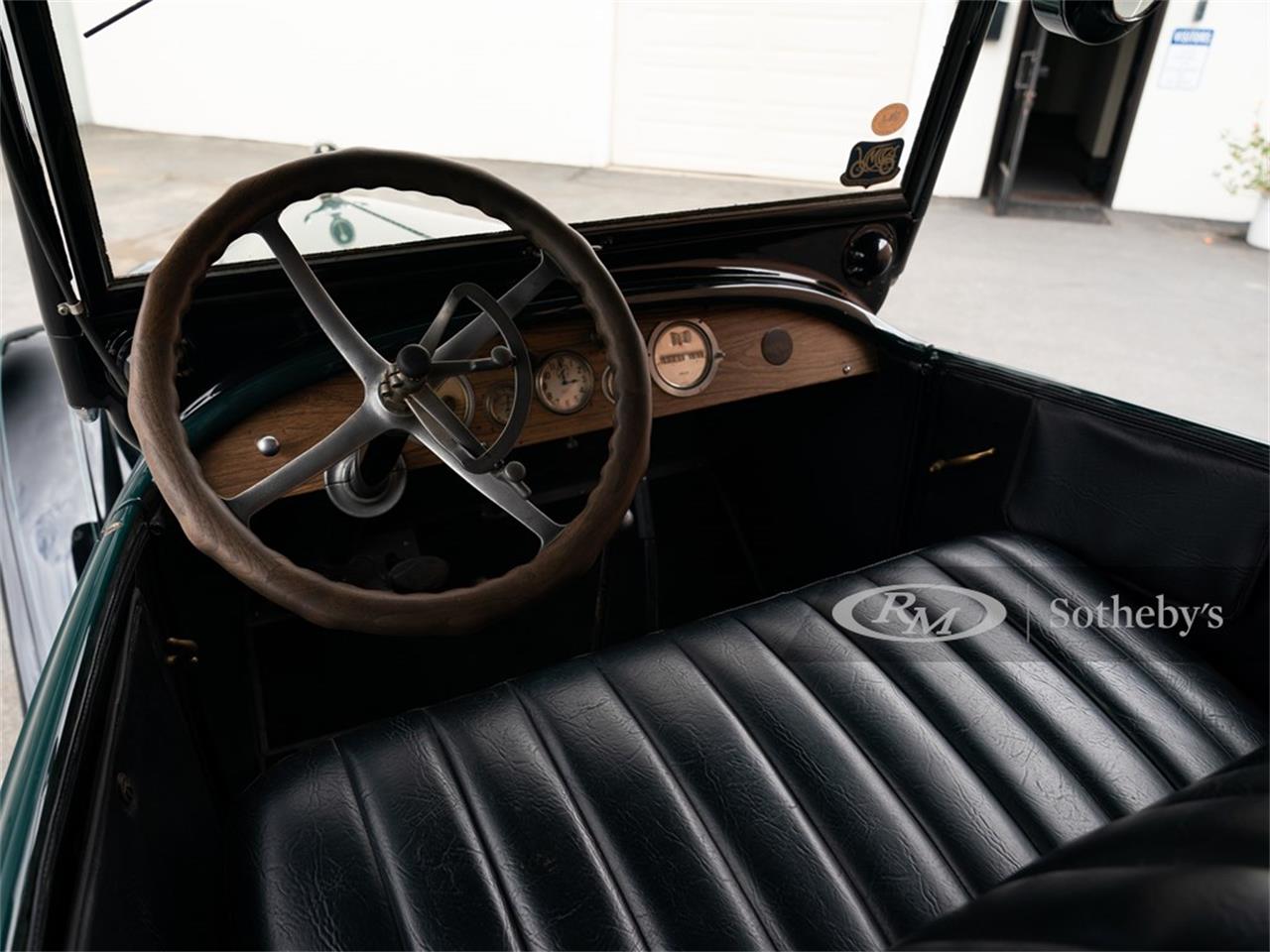 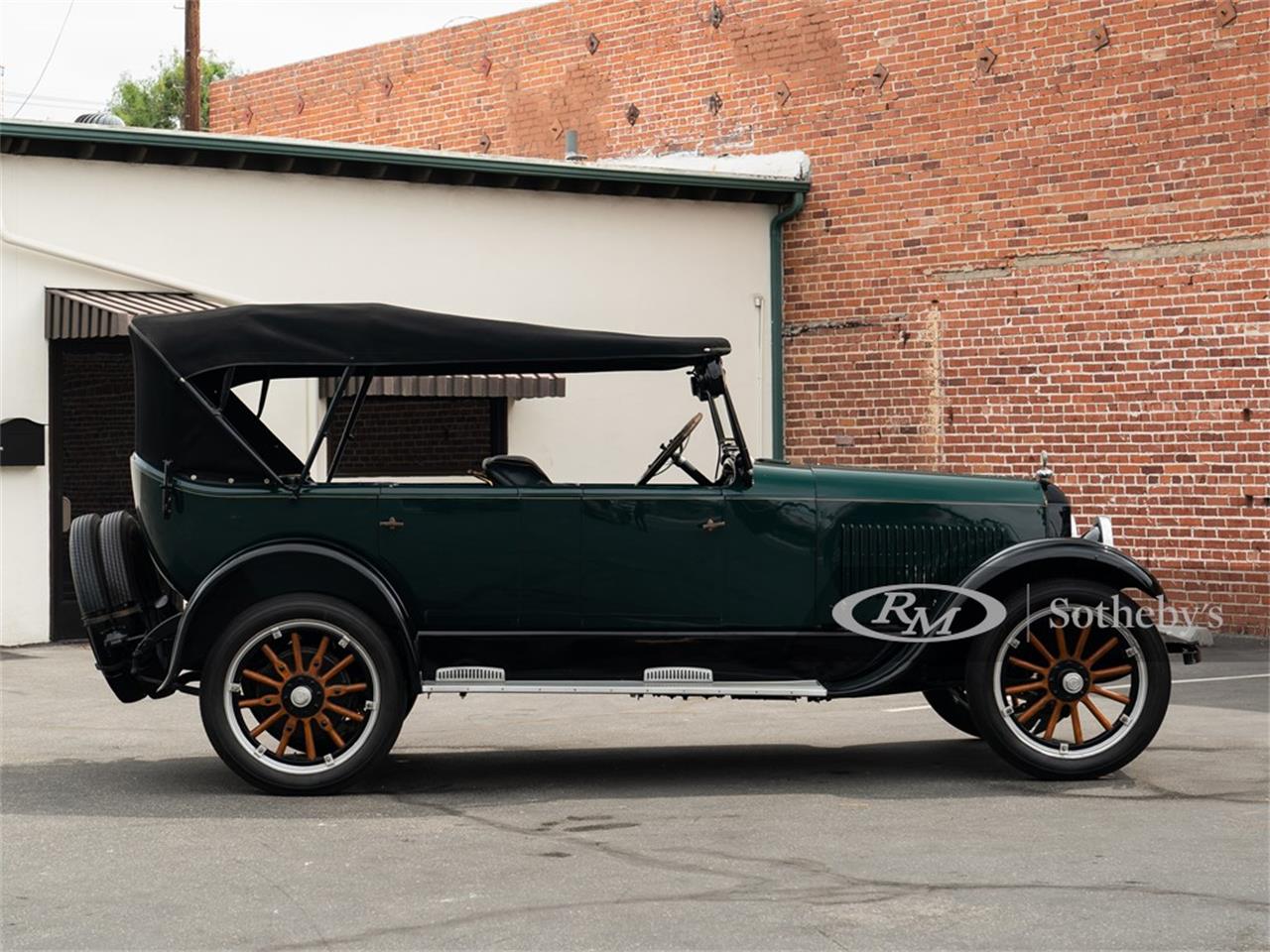 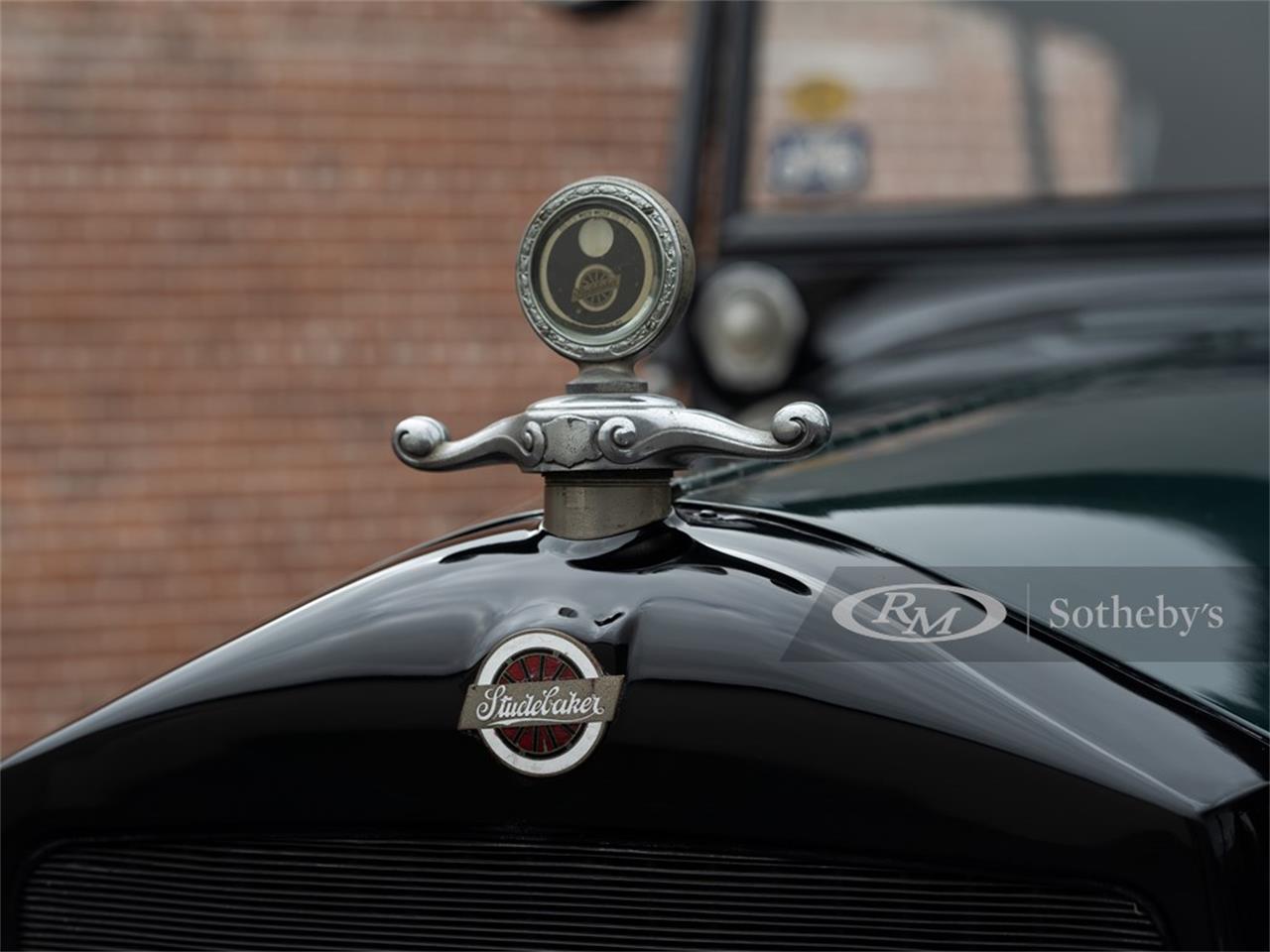 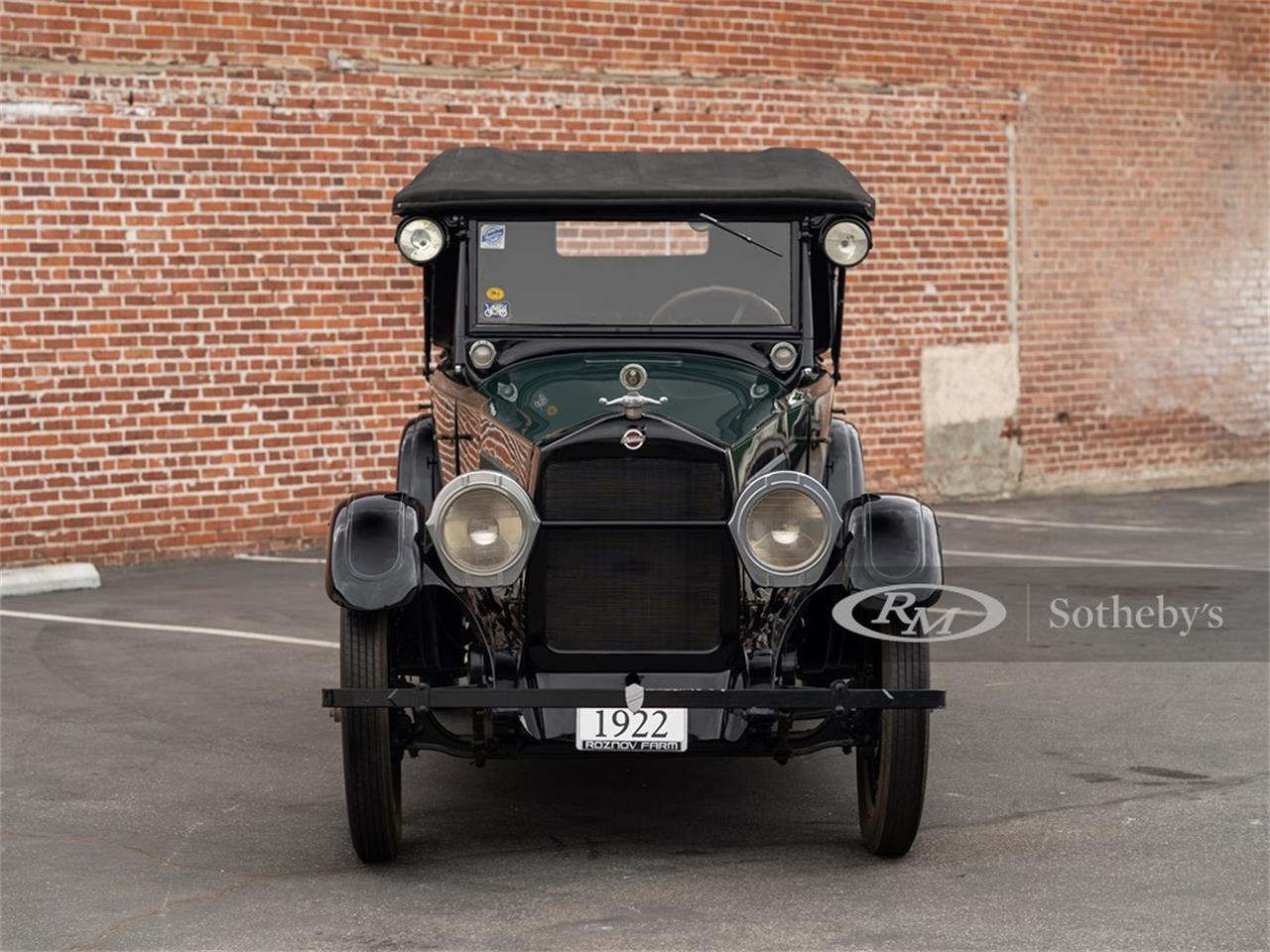 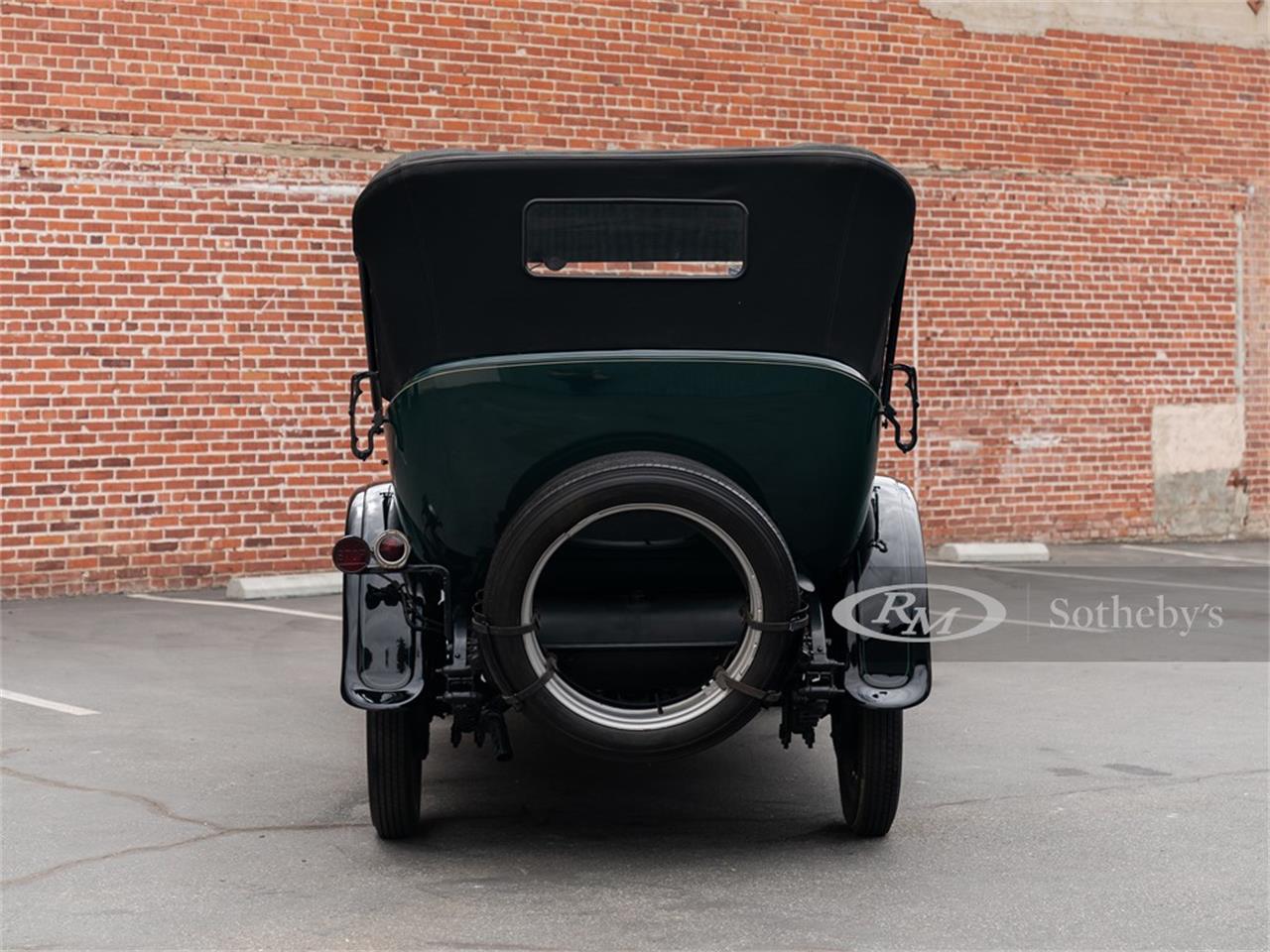 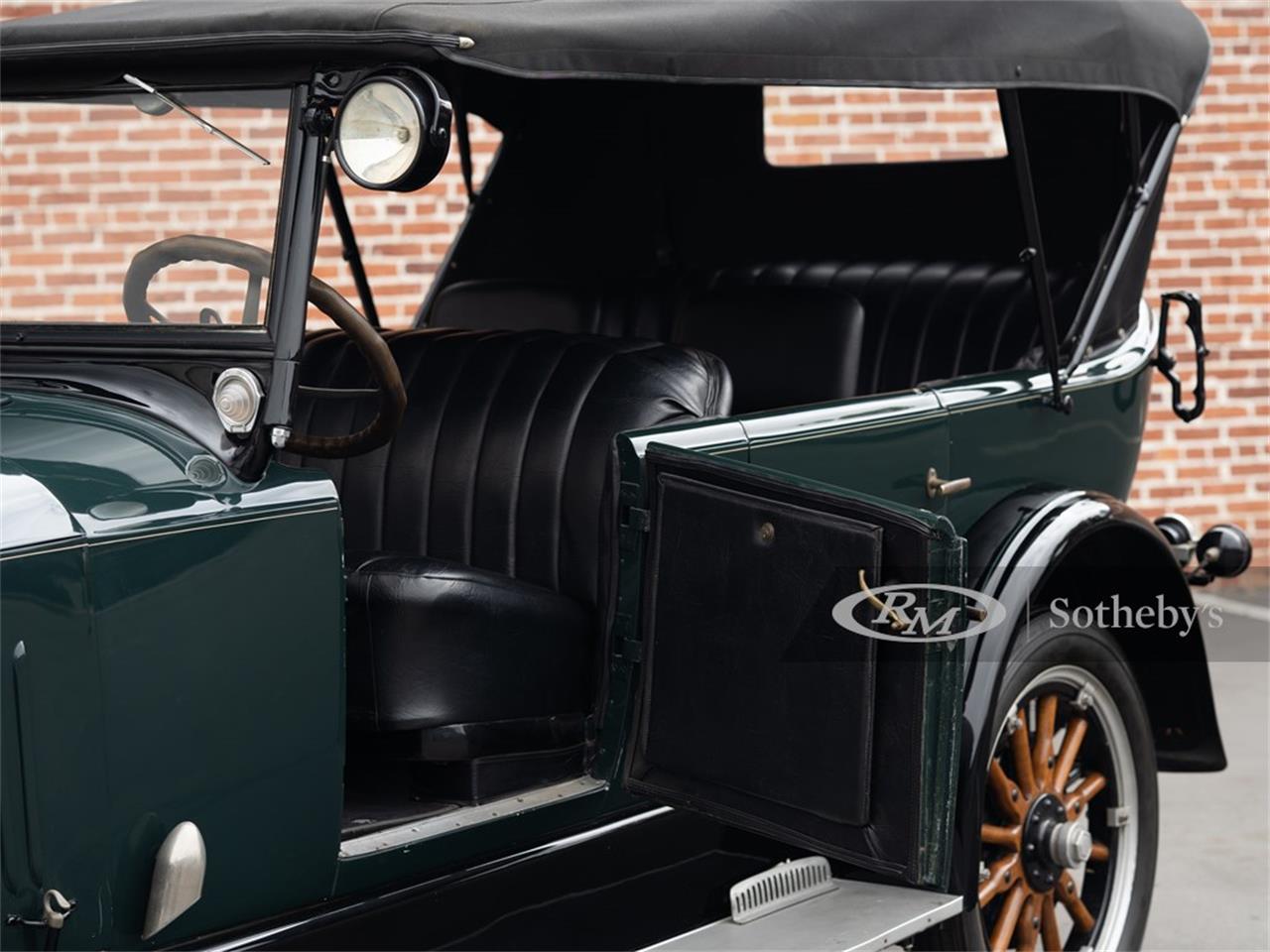 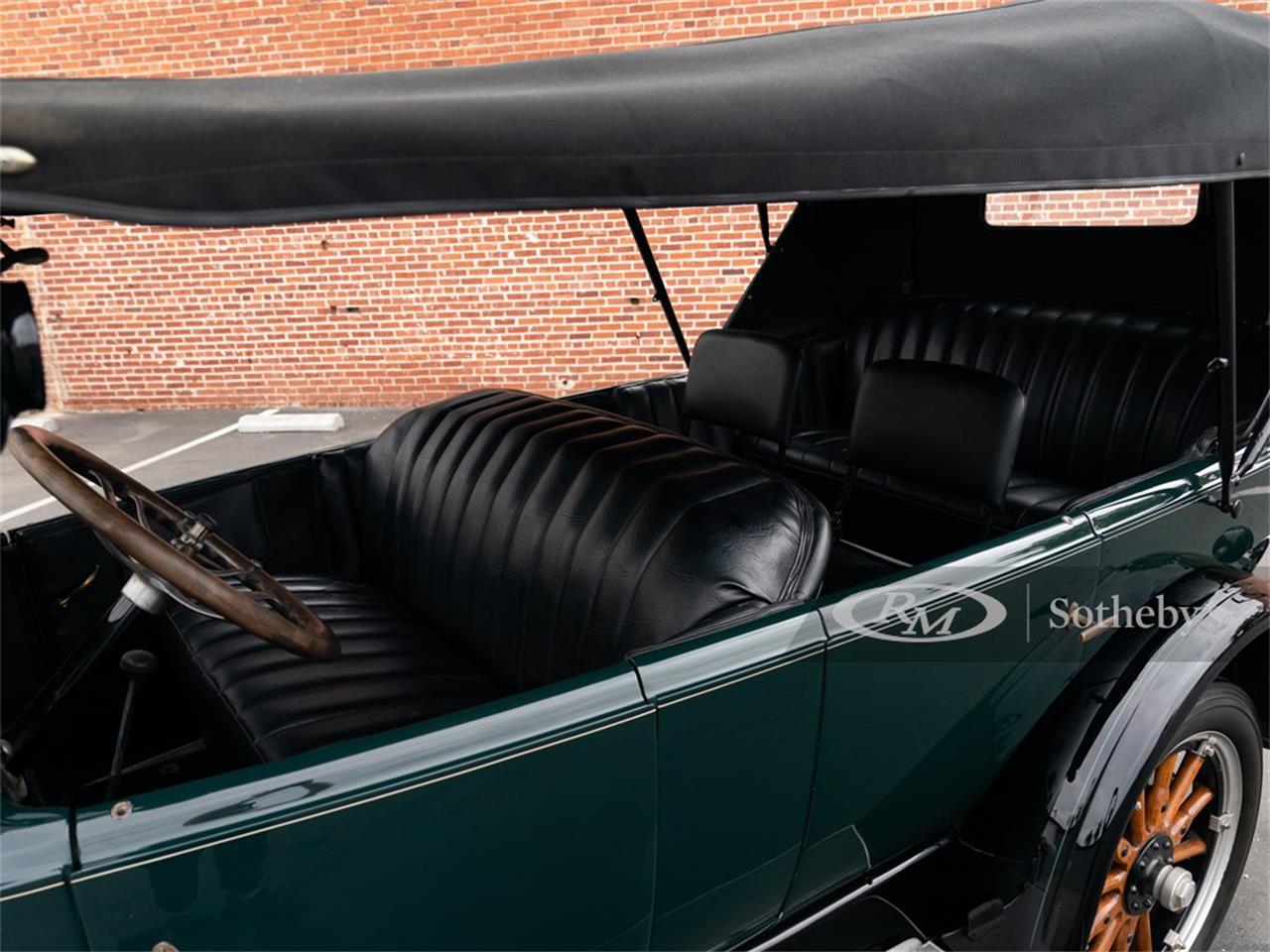 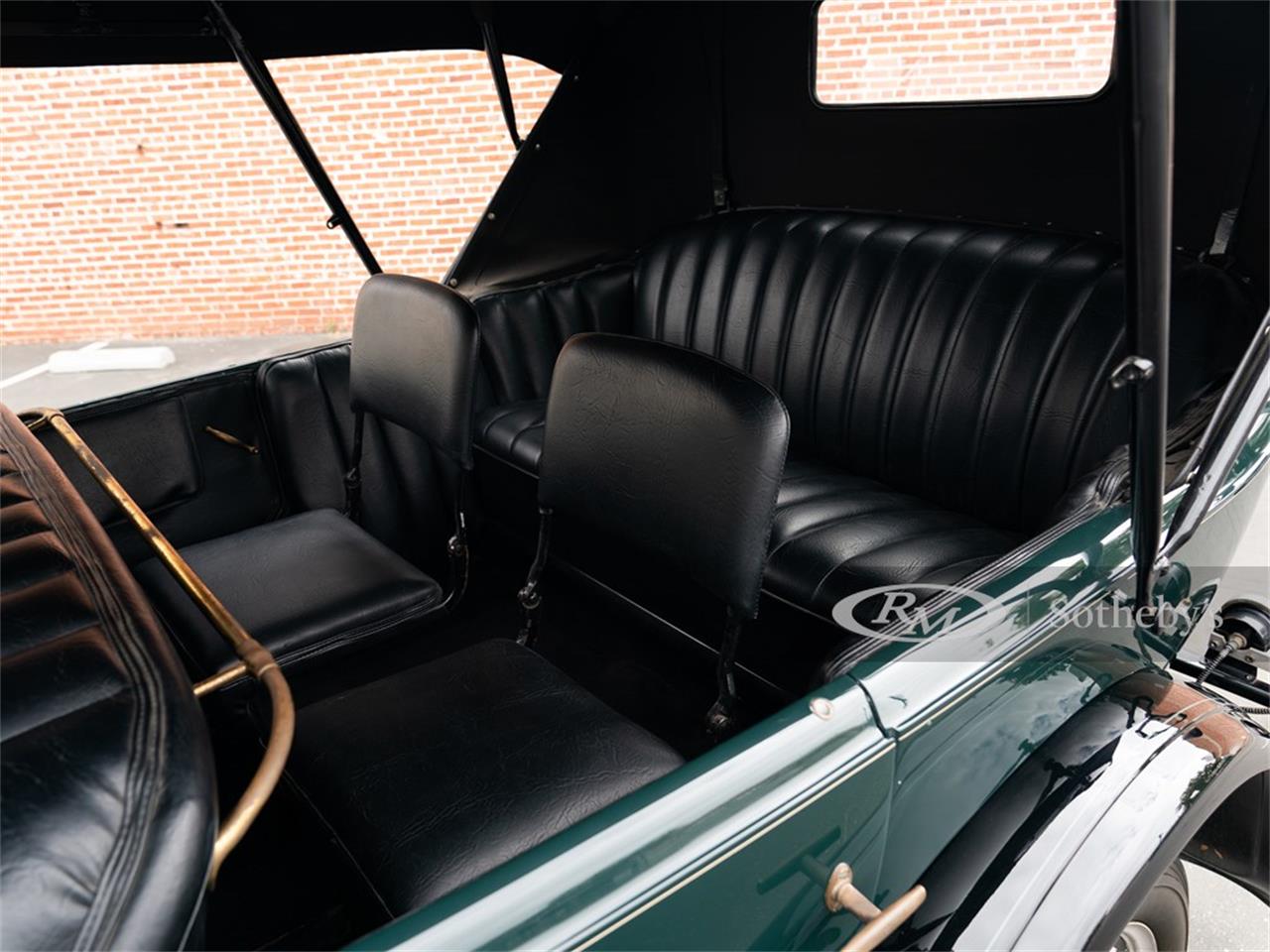 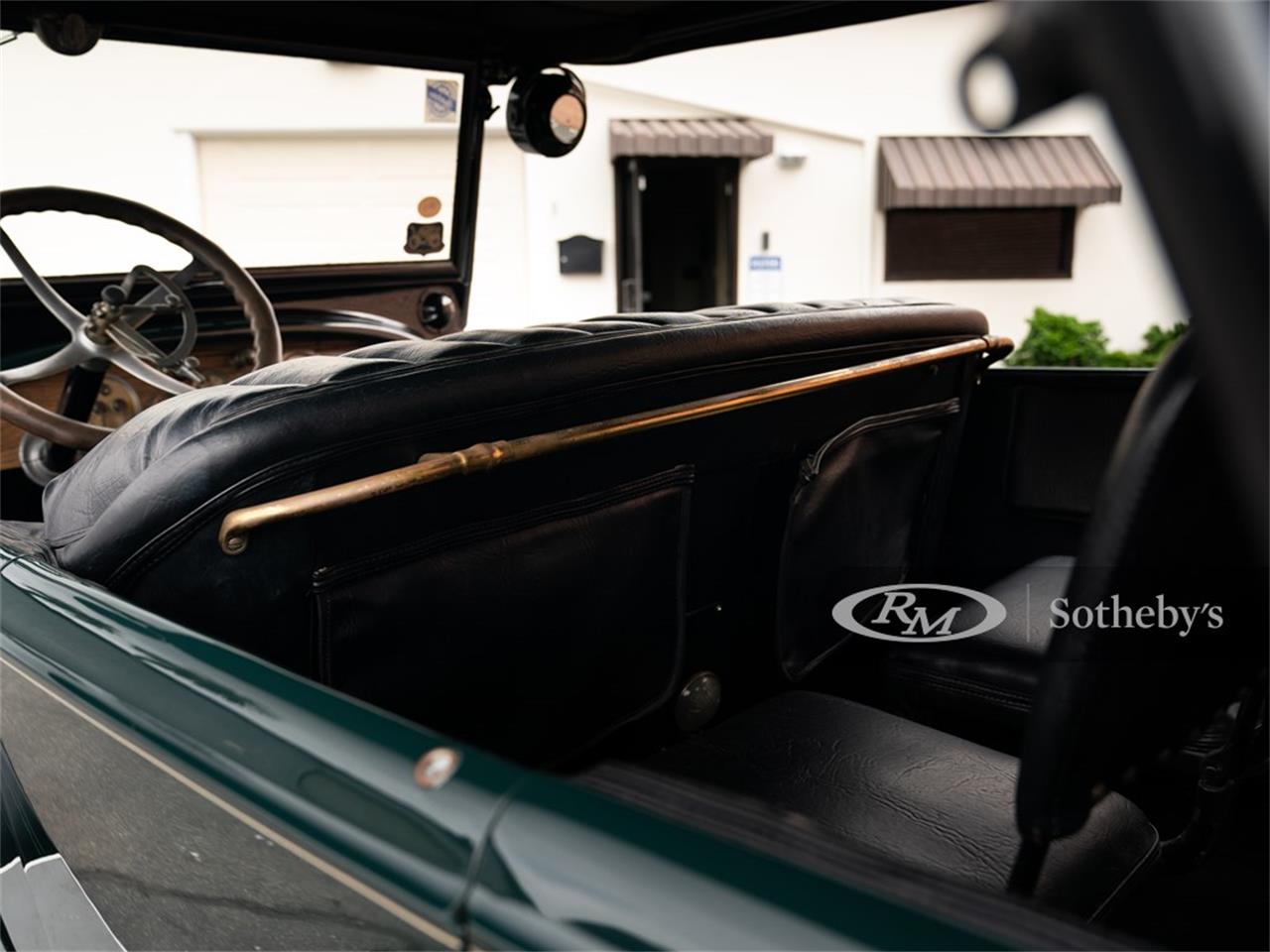 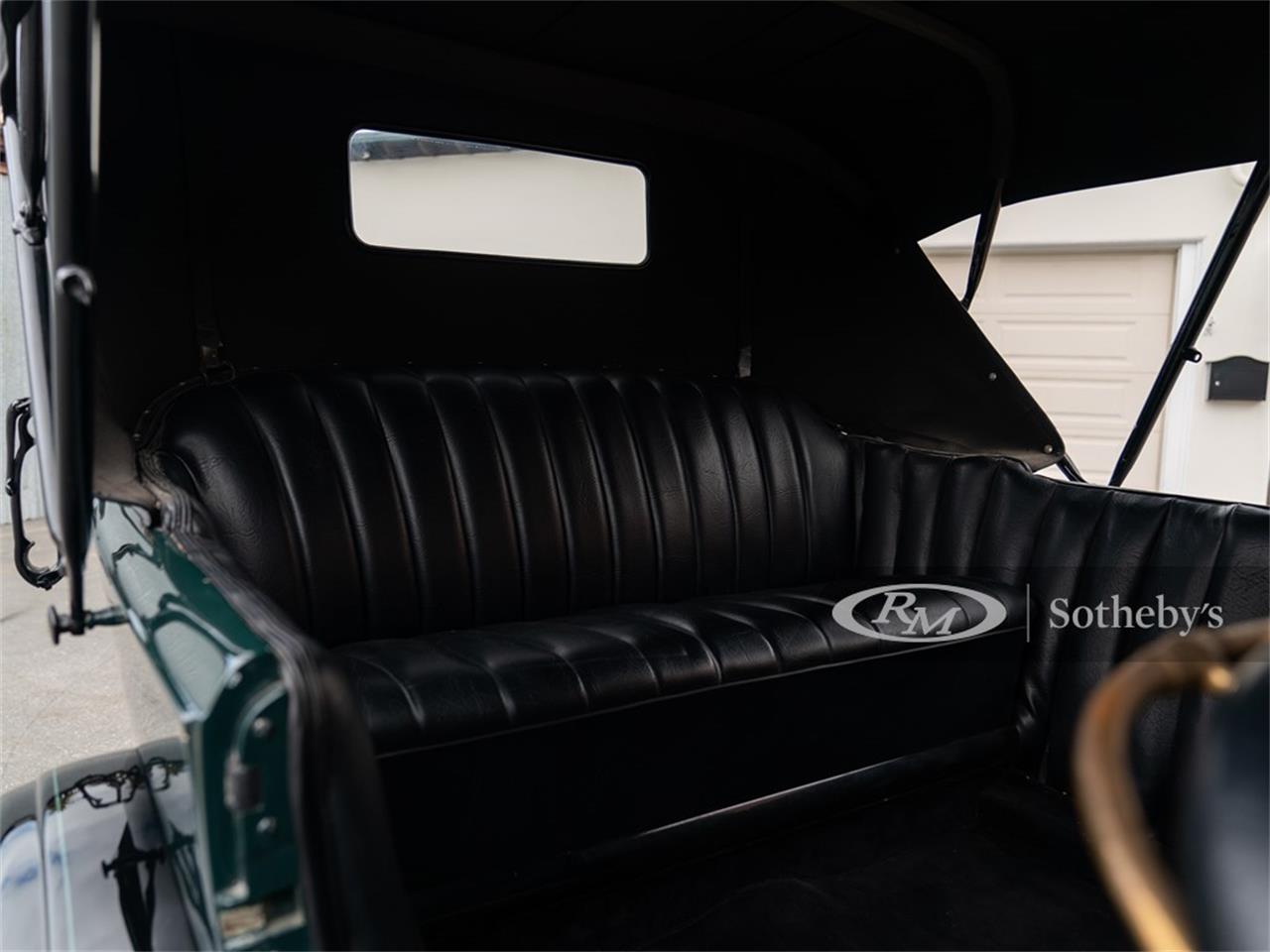 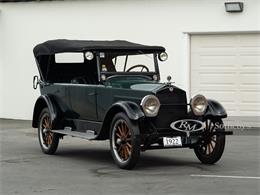 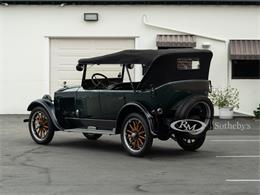 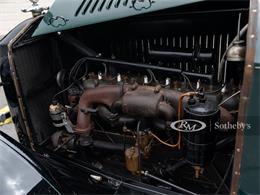 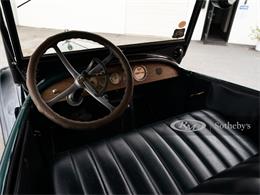 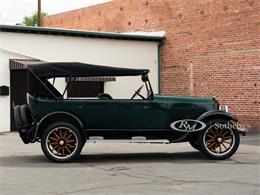 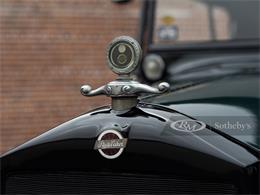 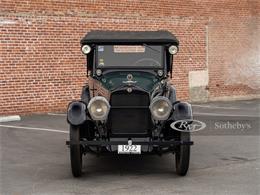 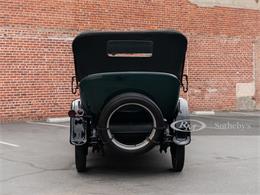 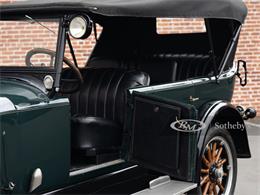 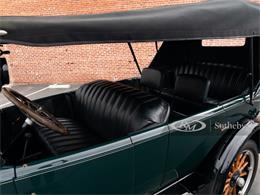 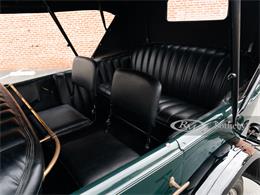 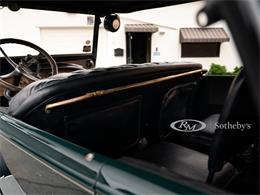 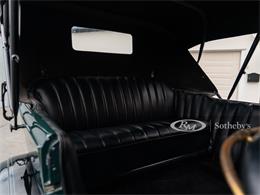 It is relatively uncommon to find a 1920s Studebaker, in particular the Model EK, the aptly named Big Six, on the market today. The Big Six boasted a genuinely large and potent 353.8-cubic inch L-head inline six-cylinder engine, producing 60 horsepower, delivered to the rear axle by a selective sliding three-speed transmission and mounted on a large 126-inch-wheelbase platform. While some features, such as solid wood artillery wheels, rang back to the Brass Era, the EK presents overall as a very modern automobile, with handsome, crisp styling that for 1922 including a one-piece windshield fitted with dual spotlights, redesigned headlights, and a courtesy light on the left-hand side. Several body styles were available, the grandest of them being the seven-passenger touring as offered here.

The Mitosinka Collection's Big Six was one of four automobiles Dennis Mitosinka acquired in September 2006 from the noted collection of the late Sterling McCall in Round Top, Texas. Mr. McCall is believed to have acquired it around 1999, but it has obviously been active in the Studebaker community for much longer; it carries a dashboard badge from the Studebaker Drivers Club International Meet in 1990.

A dignified and attractive older restoration in black and Brewster Green, it features nickel-plated headlamps, dual running lights mounted high on the windshield posts, and a rear-mounted spare. The wooden dashboard carries Stewart gauges and is in very tidy condition, as is the black leather interior and black top. Inspection shows that the car appears to retain its original finishes under the hood and floorboards. At the time of cataloguing the car had recorded 22,810 miles, likely since its restoration, and would benefit greatly from a cosmetic detailing. It is accompanied by an original owner's manual.

A seldom-found Studebaker of its era, this Model EK Big Six would be a wonderful complement to a President or Avanti in one's collection.To view this car and others currently consigned to this auction, please visit the RM website at rmsothebys.com/en/auctions/mt20.