For Sale at Auction: 1919 Stutz Series G in Online, California 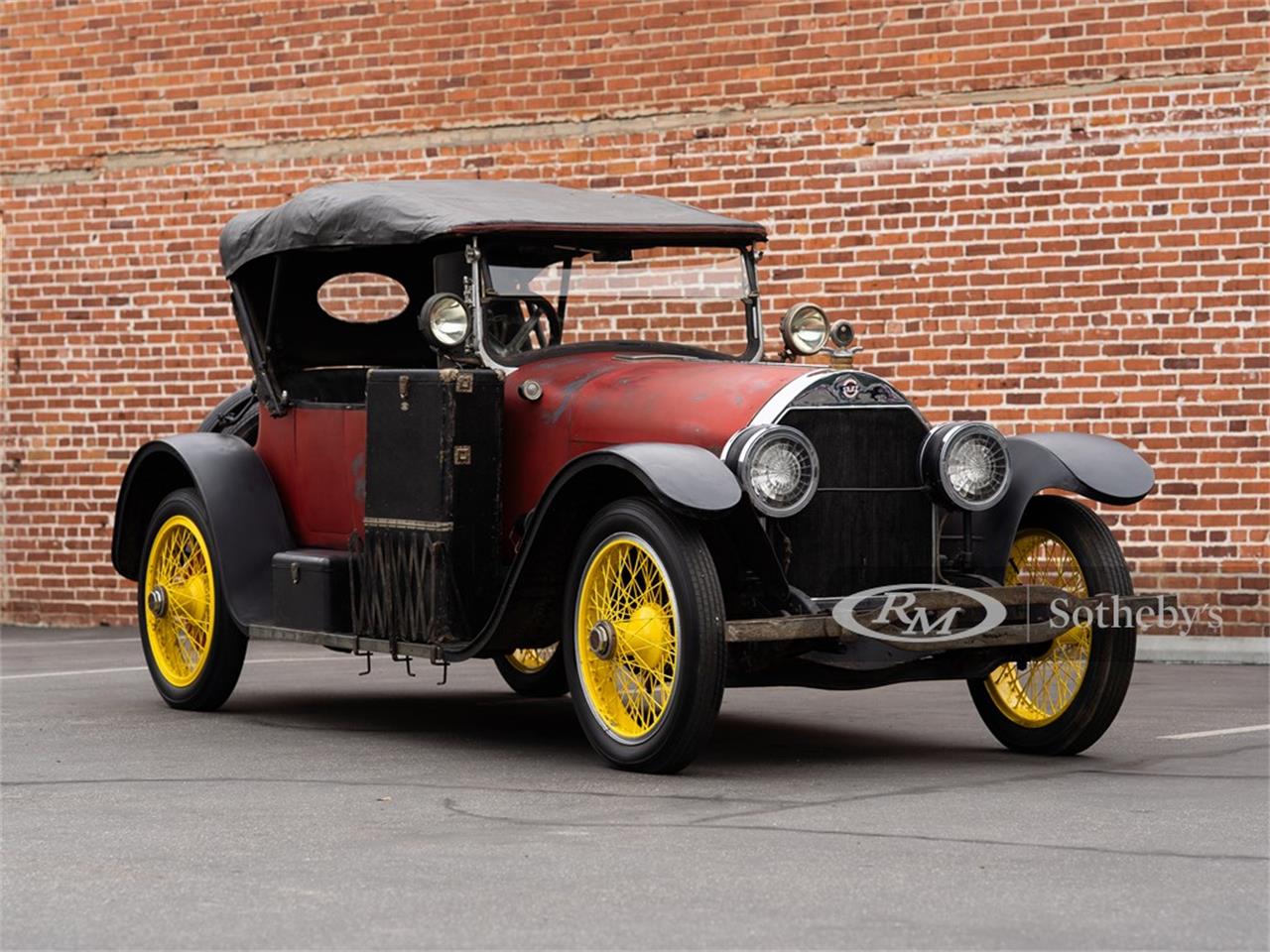 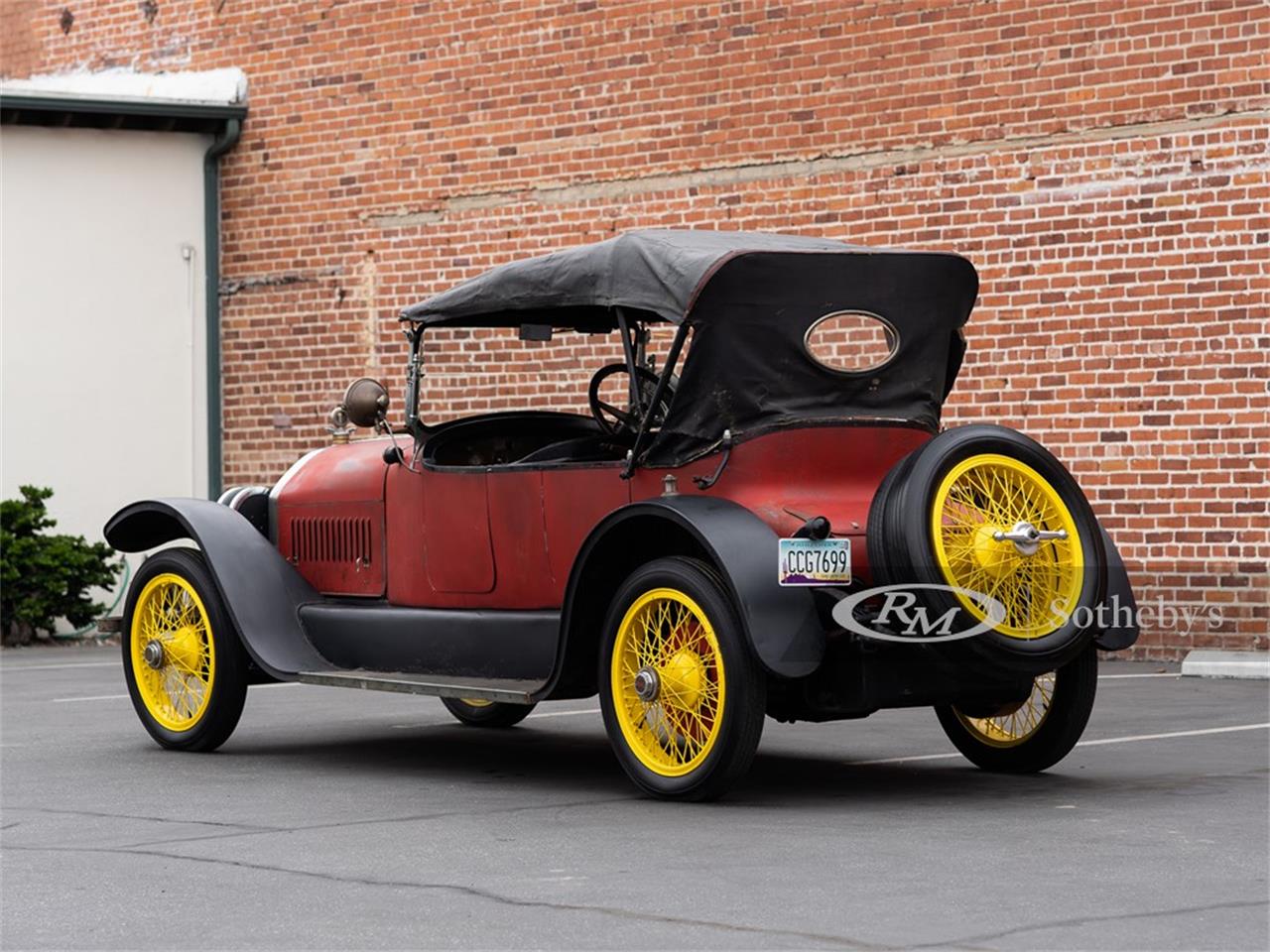 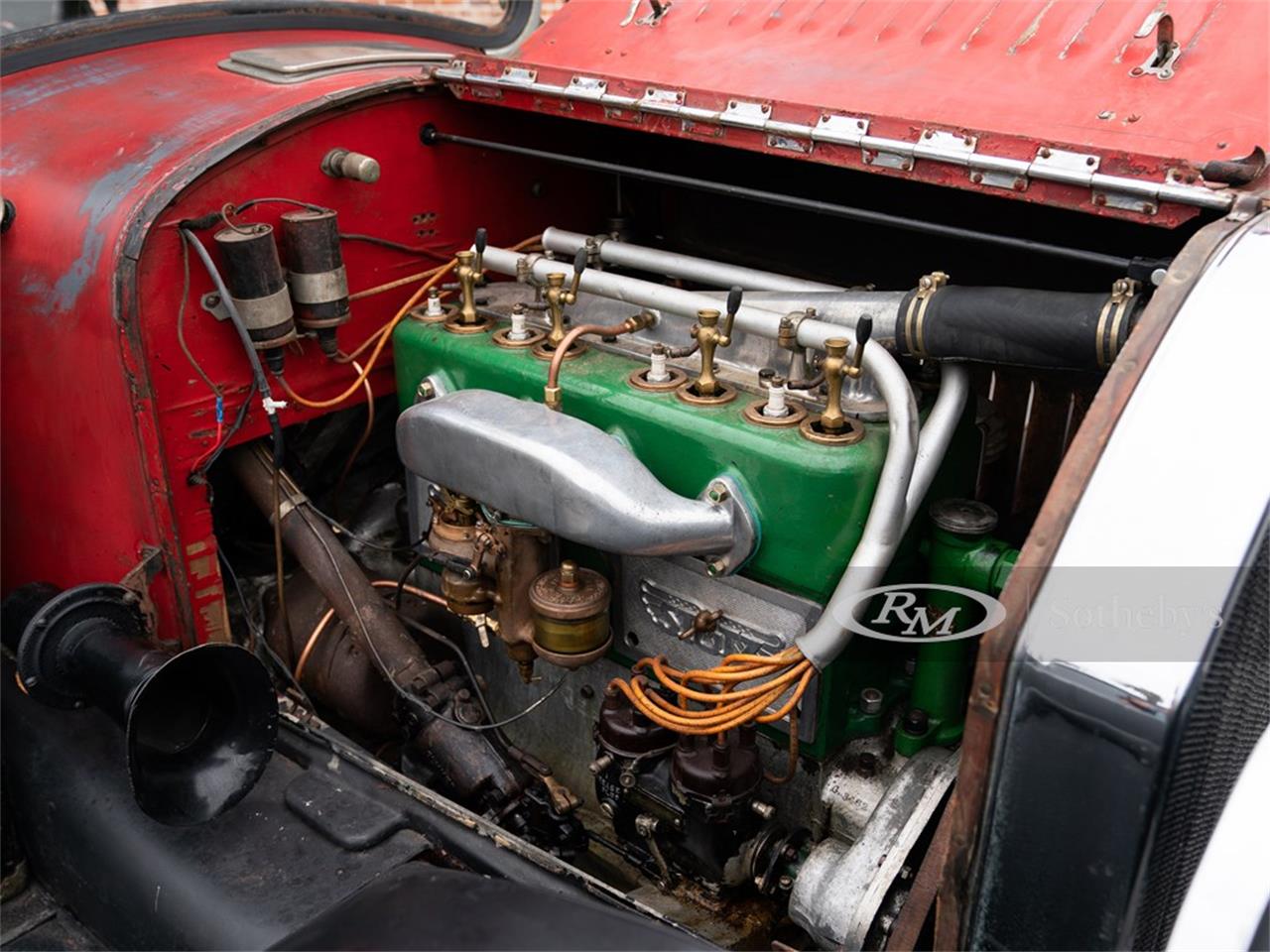 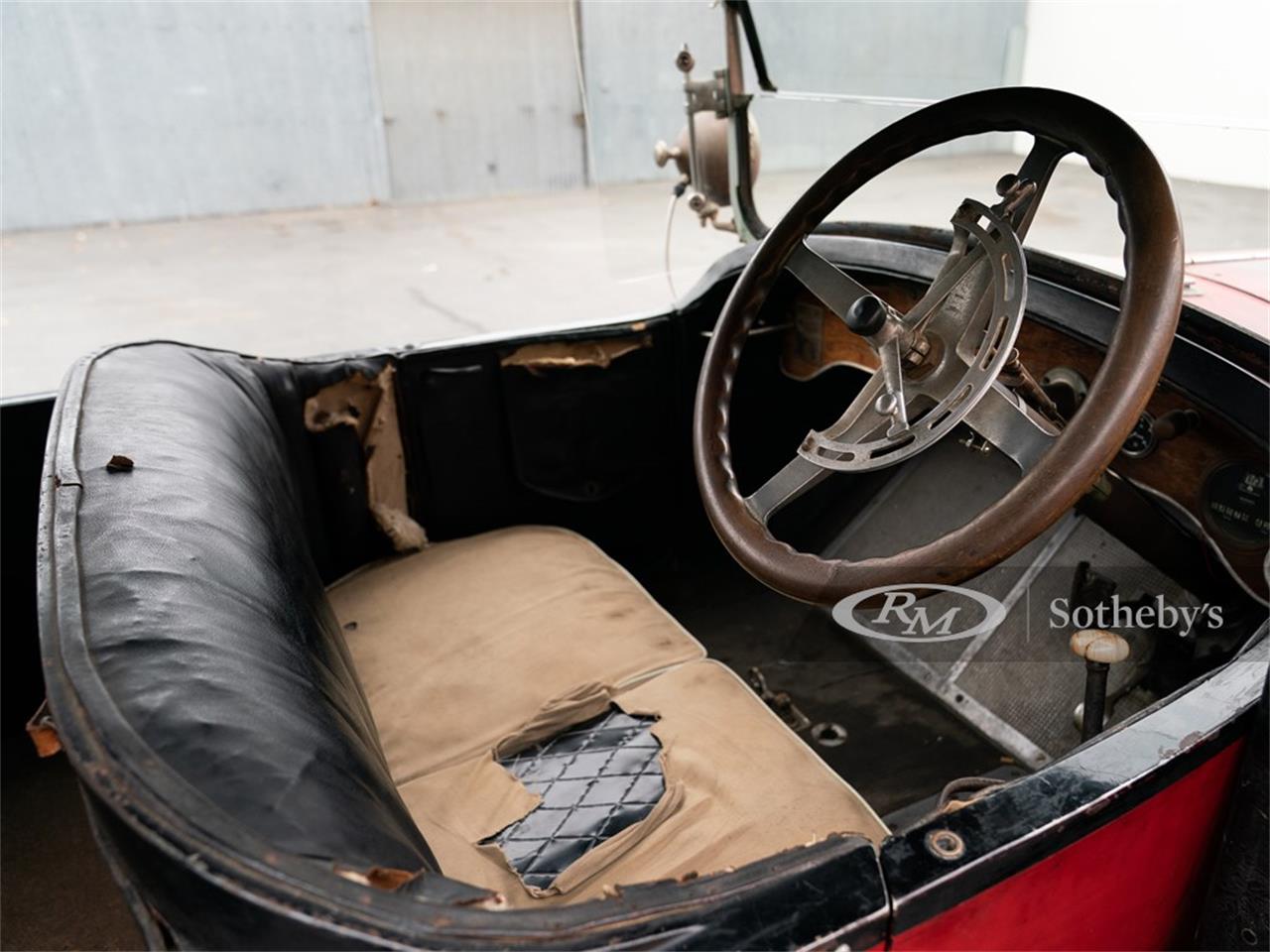 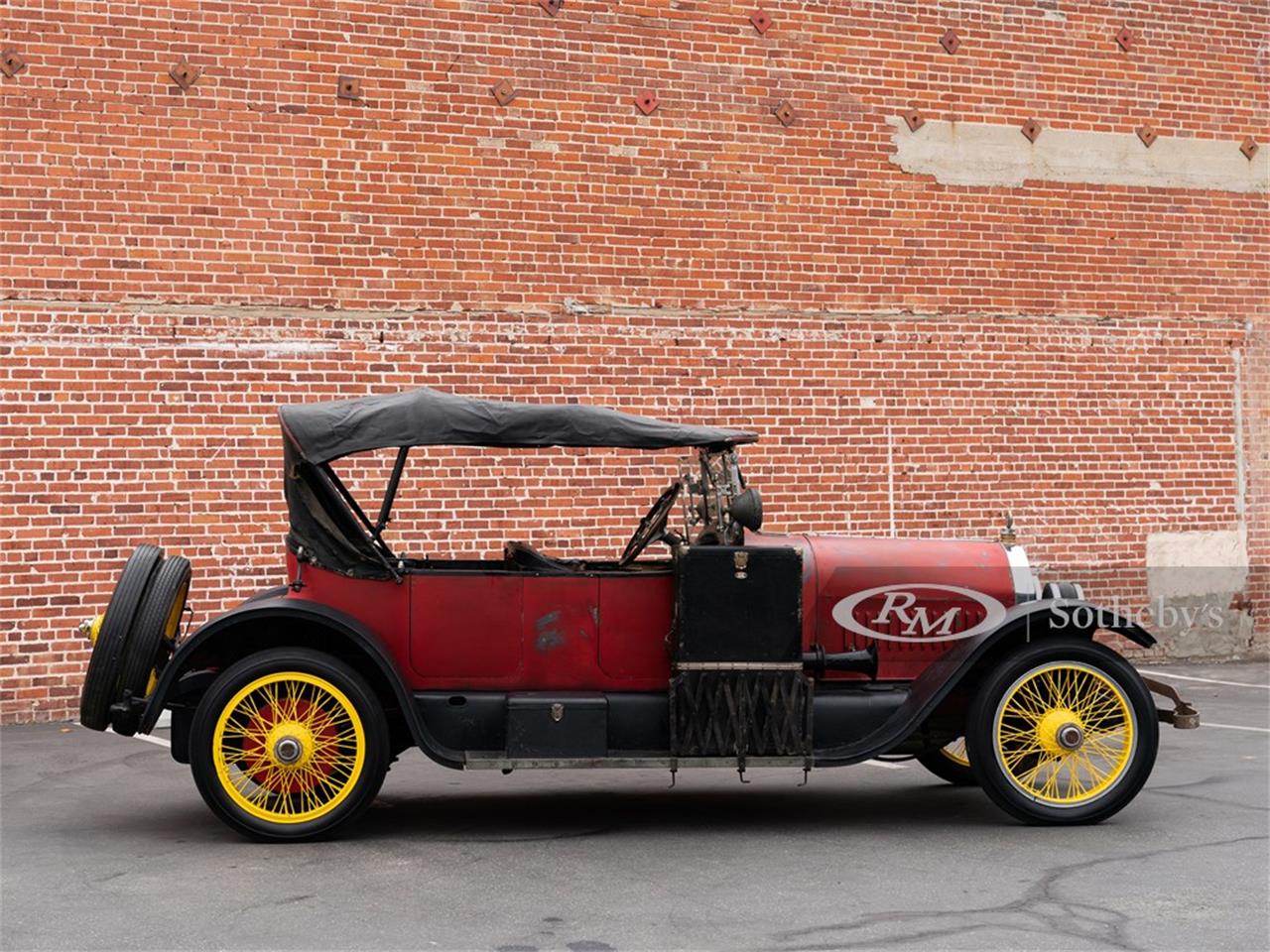 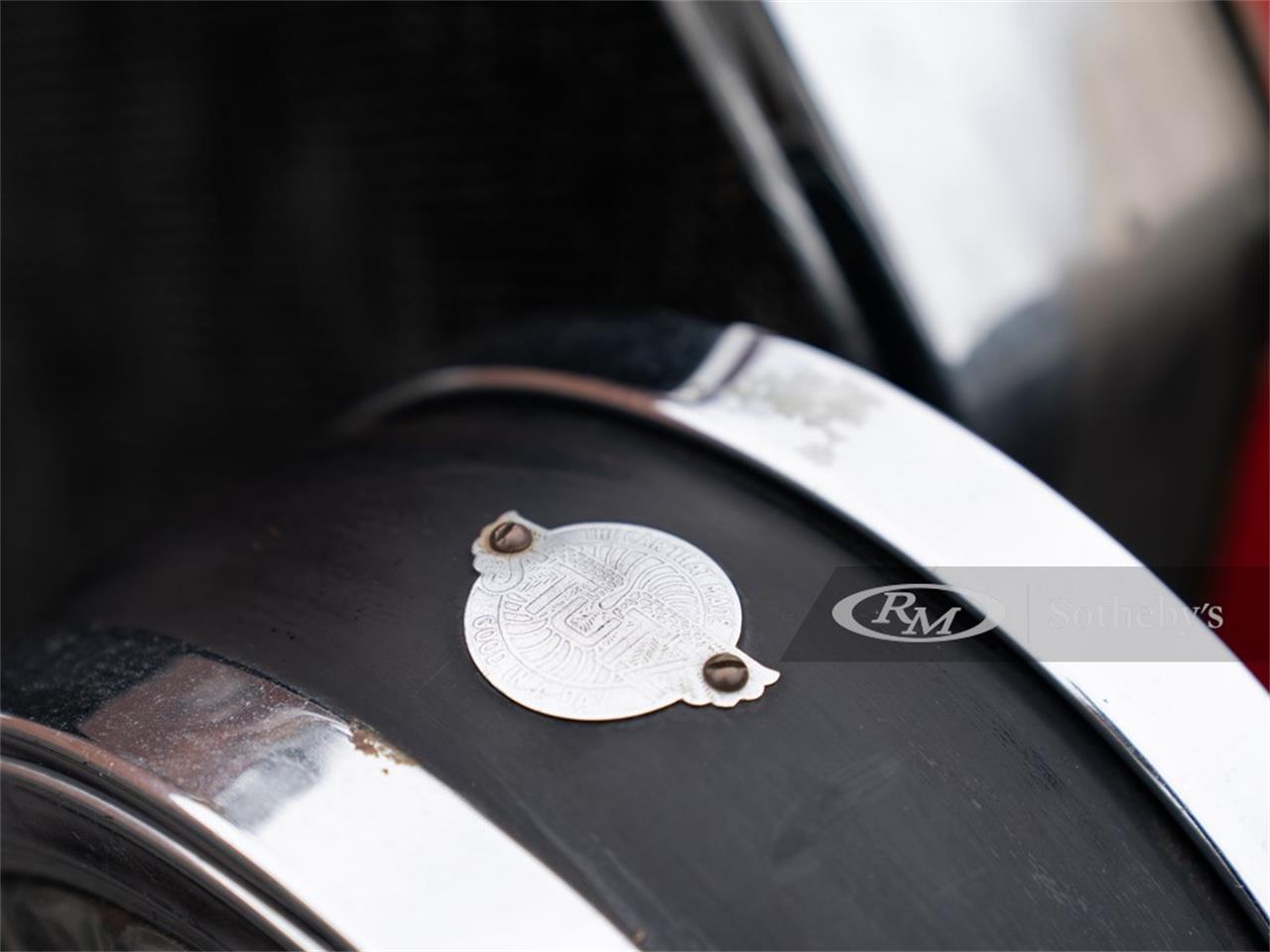 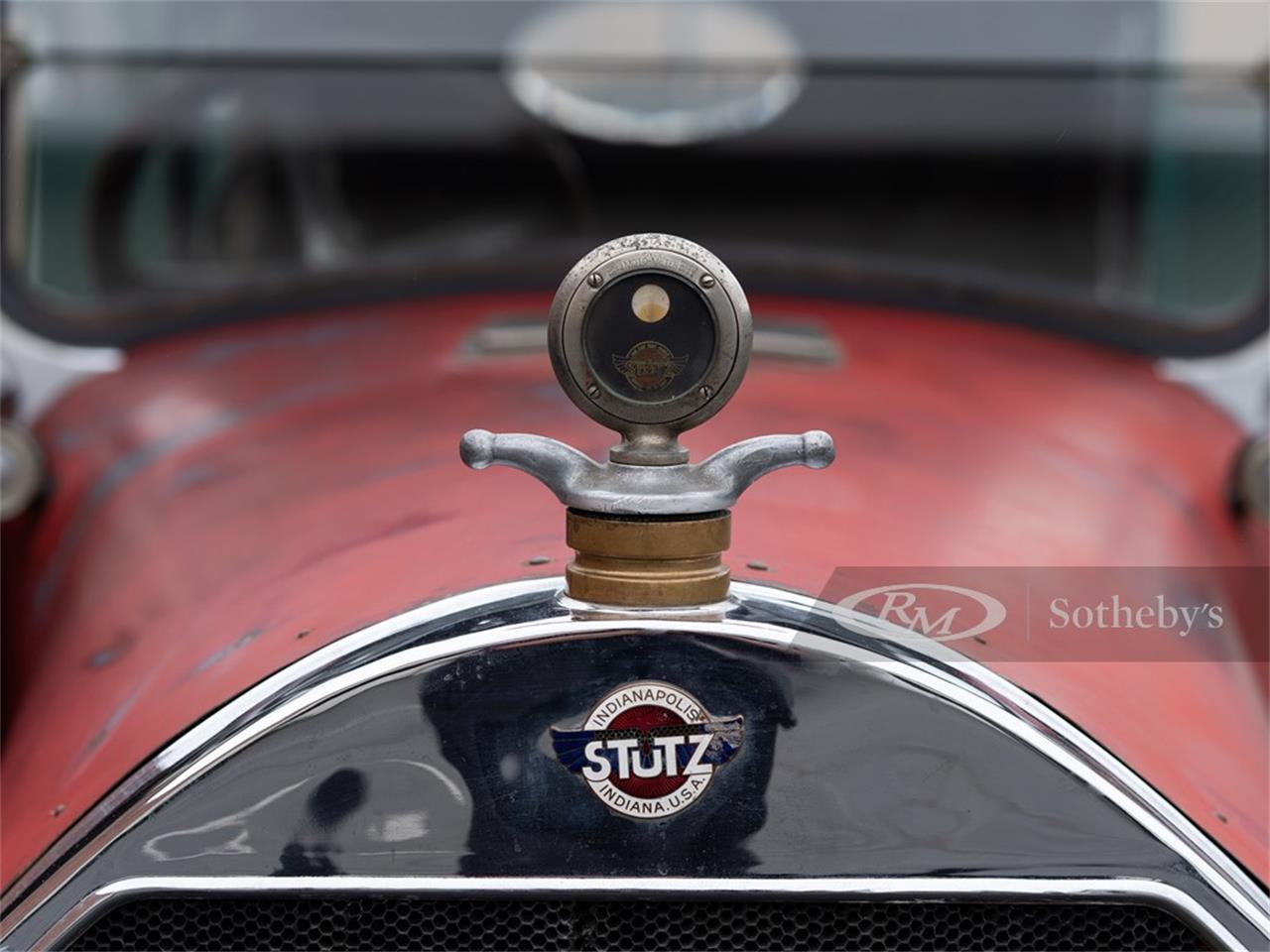 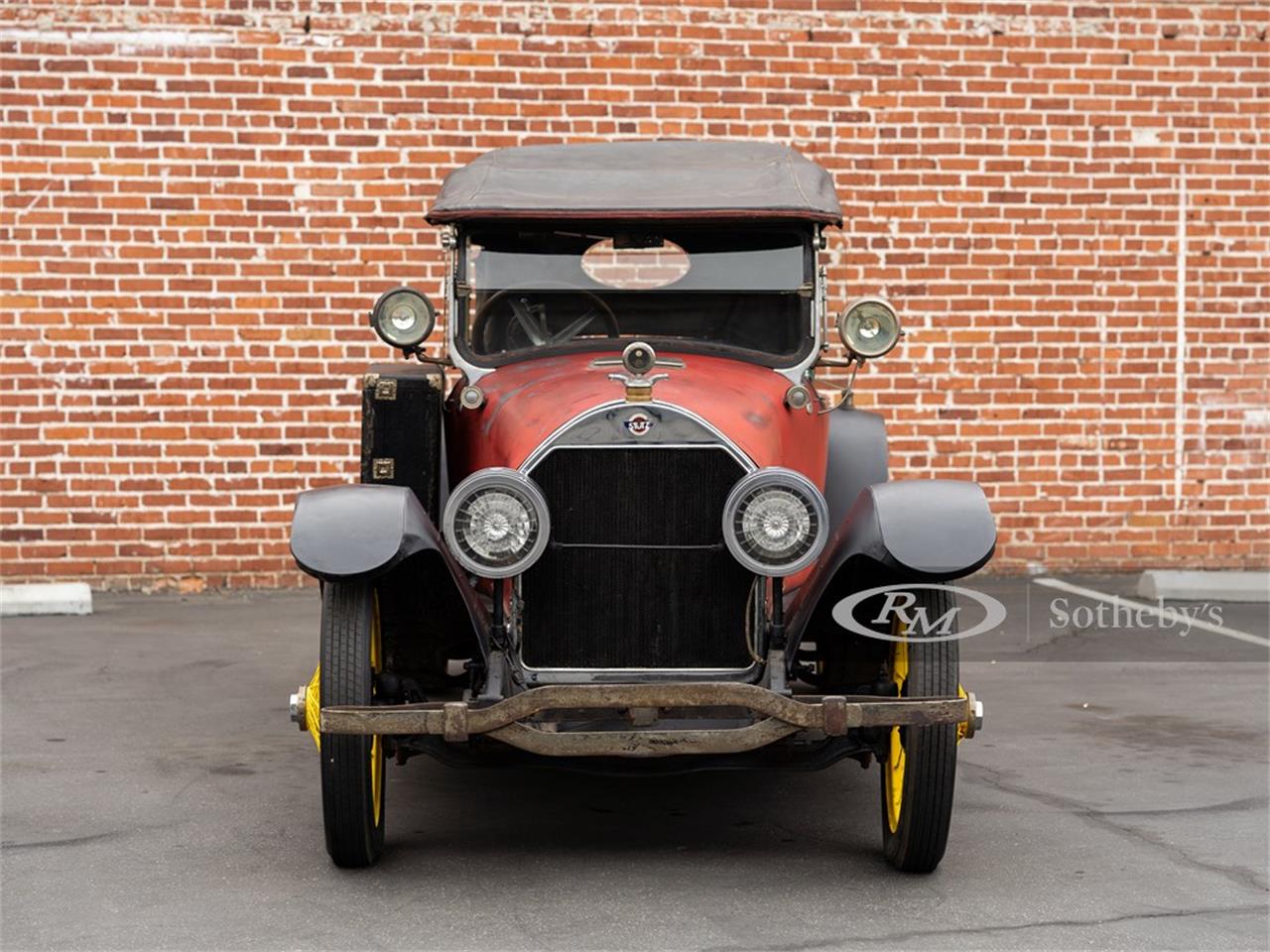 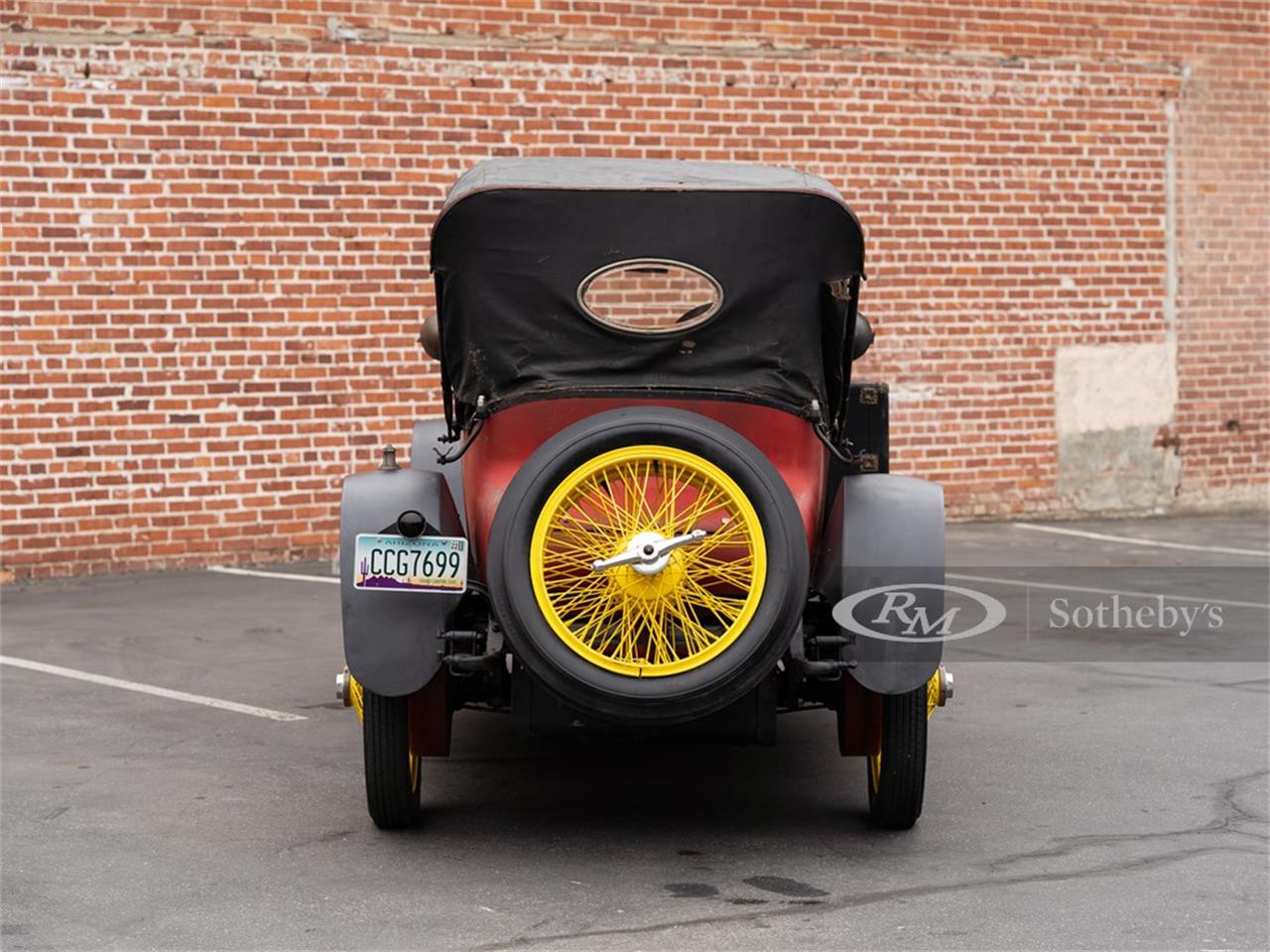 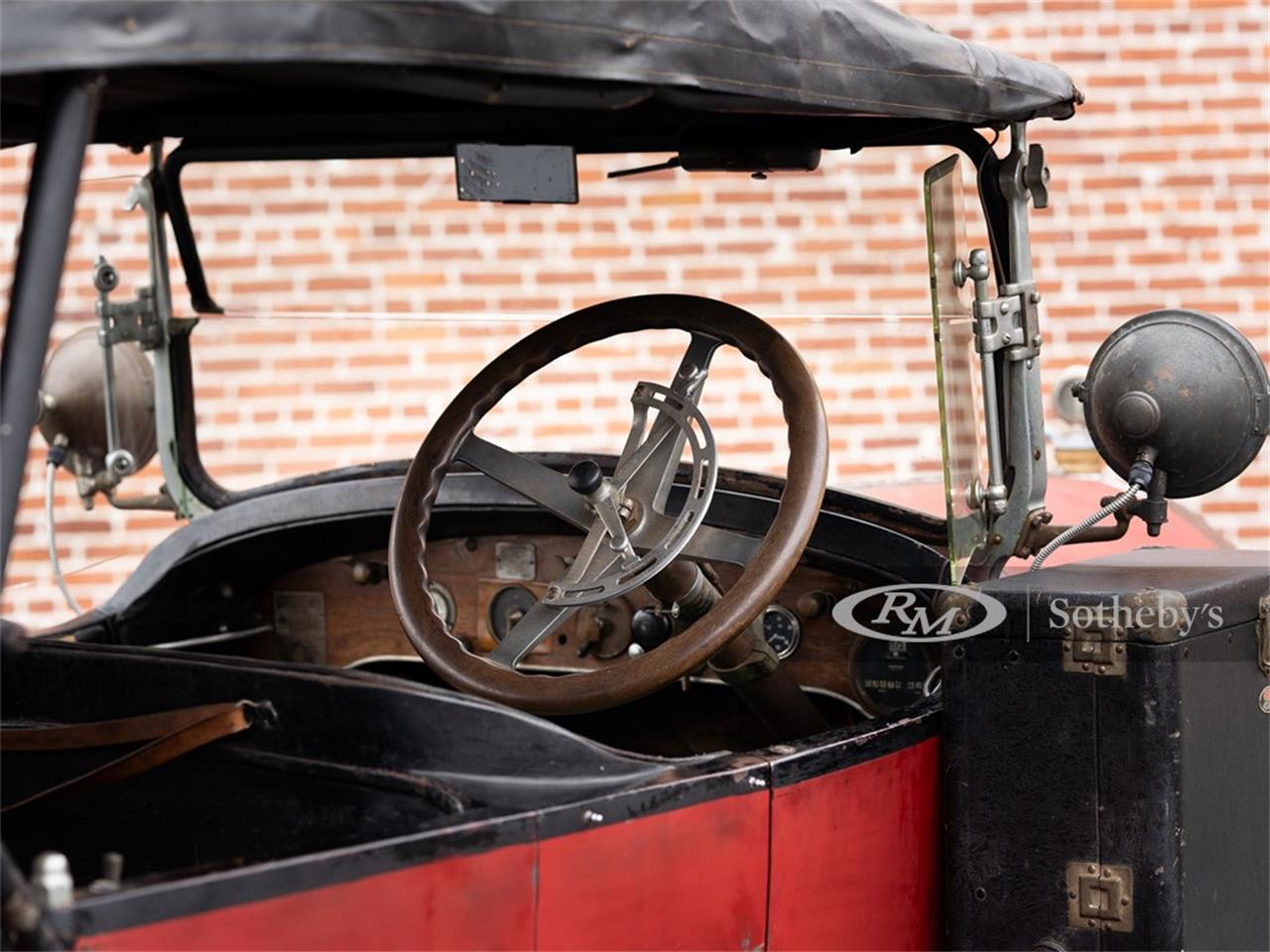 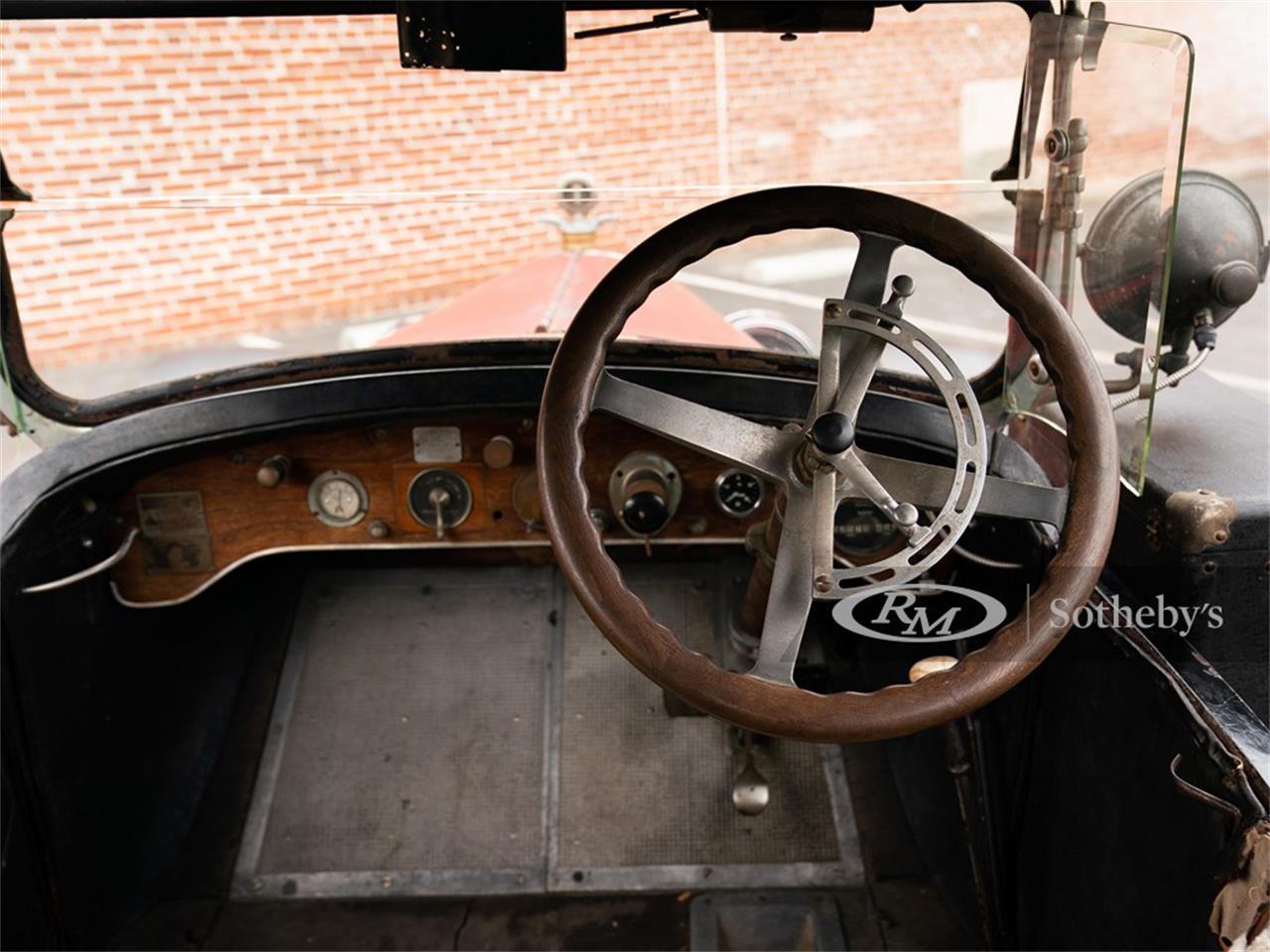 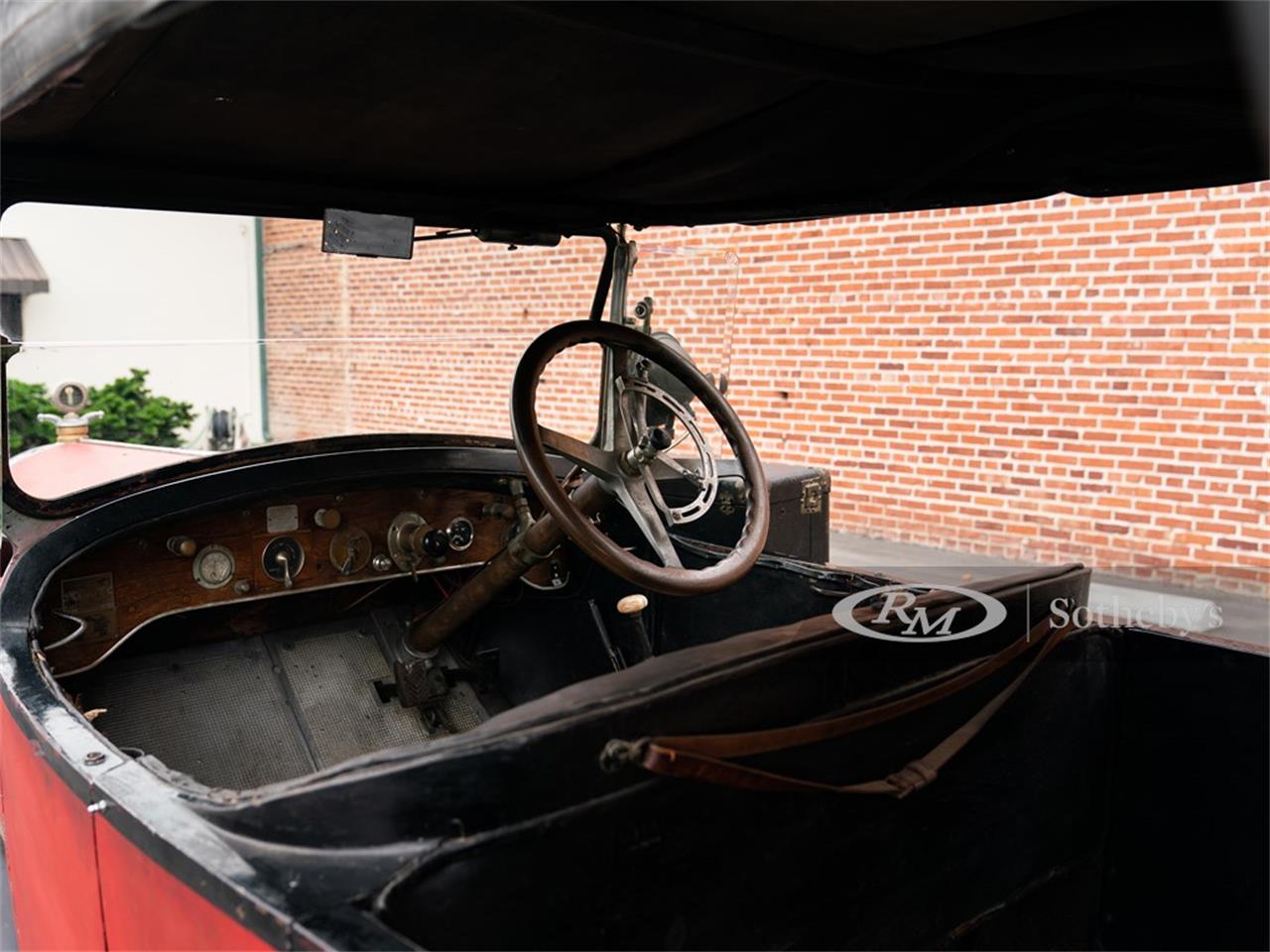 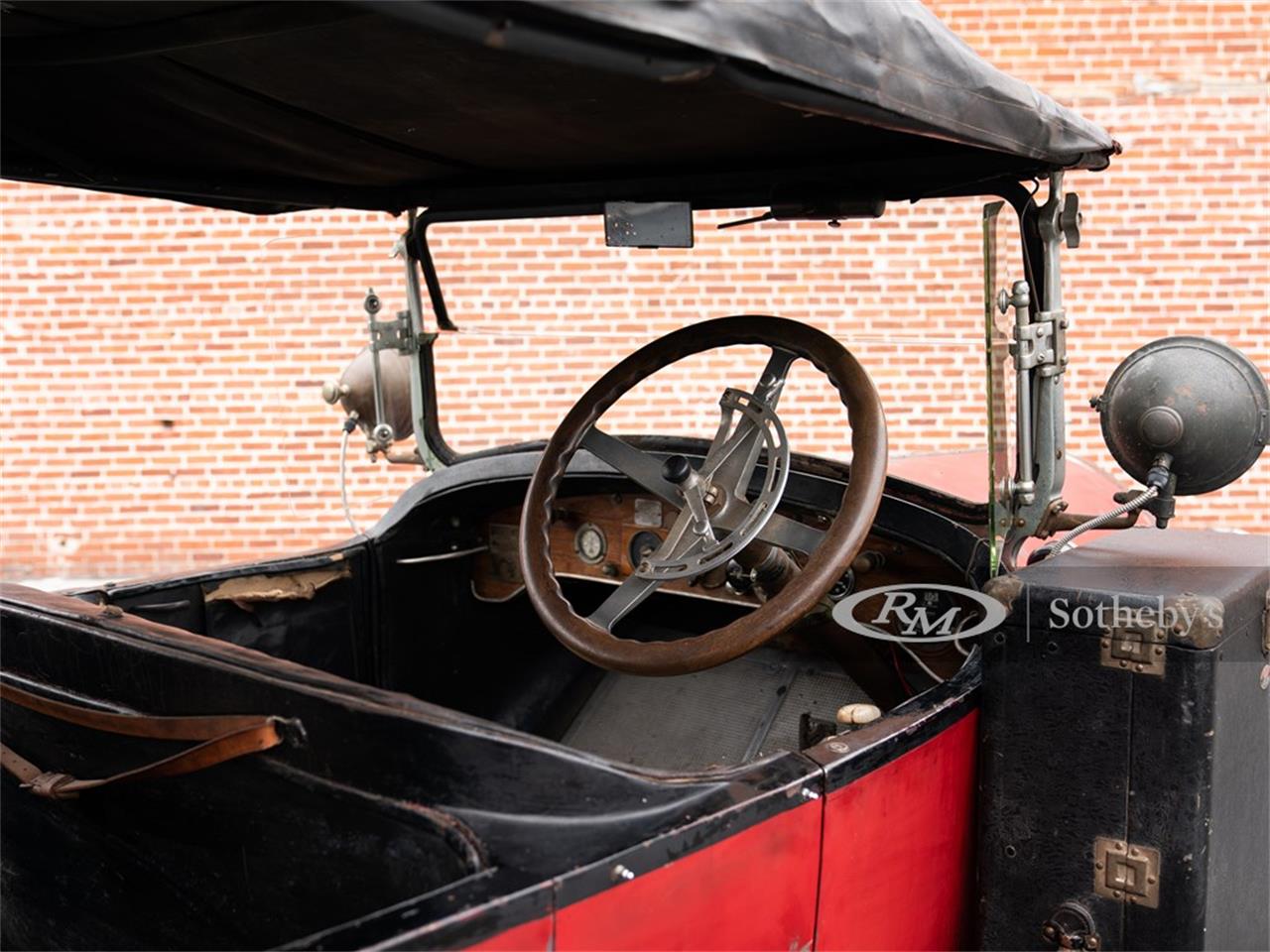 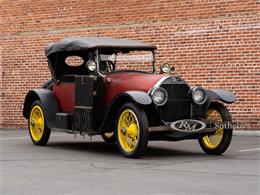 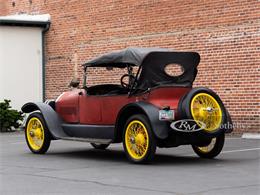 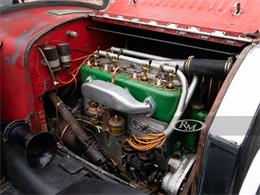 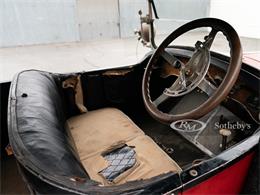 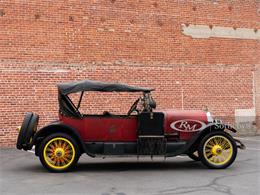 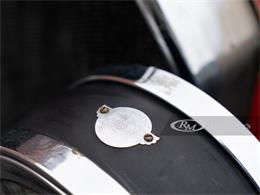 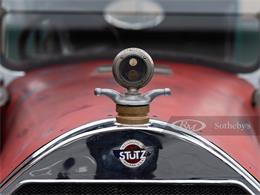 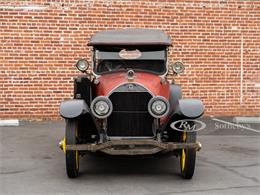 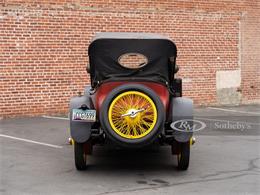 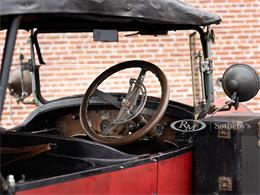 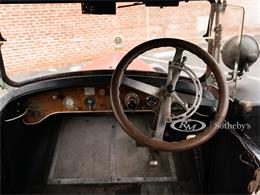 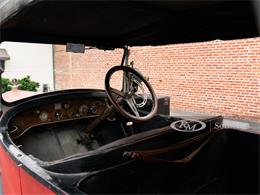 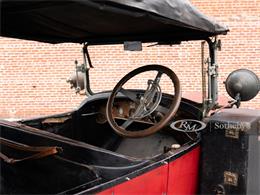 This Stutz Series G is significant as one of the cars from the famed Stutz hoard of A.K. Miller, who began assembling a barn full of Indianapolis's finest during the late 1930s and continued for decades, acquiring some of the most significant surviving Stutzes. Mr. Miller often quickly repainted the cars in a brush-finished "house livery" of red with black fenders, and such is still worn by this Series G today.

The car was sold at the Miller estate auction of 1996 to David Reeder of Fort Smith, Arkansas. It later passed in 2007 to Gary Kuck of Lincoln, Nebraska, from whom Dennis Mitosinka purchased it ten years later.

Aside from having been returned to running and driving order, the car is still much as it left the Miller barns. It is still wearing a functional later upholstery job, "protected" by the remnants of long-used summer covers, and still overseen by the same weathered black top with its beveled backlight. The radiator shell and headlamps were re-plated many years ago, before or during Mr. Miller's ownership. The car retains the Stutz oil change plaque on the dashboard, which is original and well-preserved, and the doors still close well. Underneath, much patina can be found, as is to be expected, but overall the car remains in solid shape and would be a shame to restore. In his ownership, Mr. Mitosinka replaced several small hardware pieces and installed a correct carburetor. A charming addition is a period Derco luggage trunk on the running board, while the Rudge-Whitworth wire wheels and dual spotlights add an elegant accent. At the time of cataloguing, the car had recorded 53,674 miles.

Every Stutz enthusiast knows the legend of A.K. Miller, and offered here is the opportunity to acquire a car very much as it left his famous Vermont "Stutz Mews."To view this car and others currently consigned to this auction, please visit the RM website at rmsothebys.com/en/auctions/mt20.