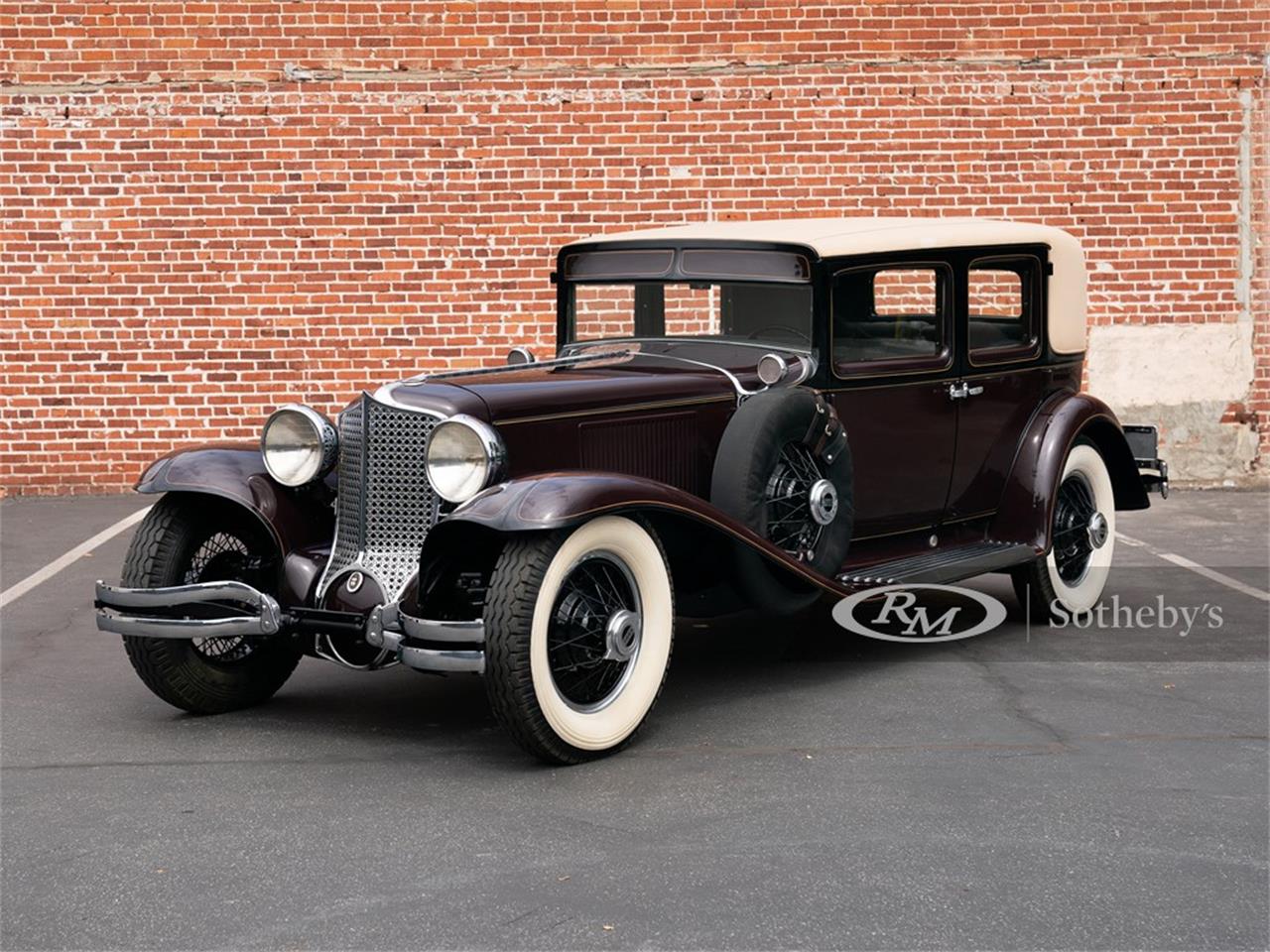 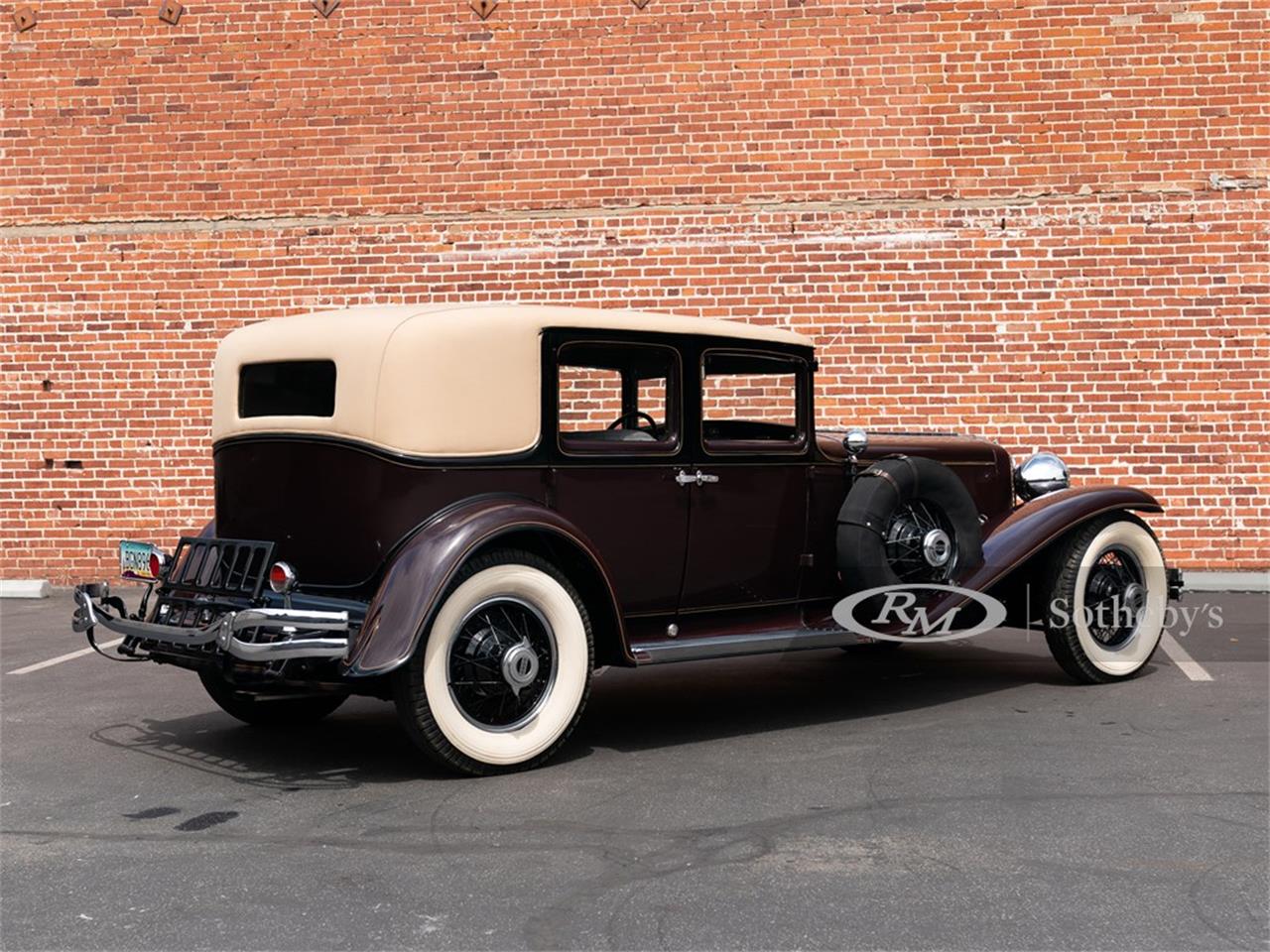 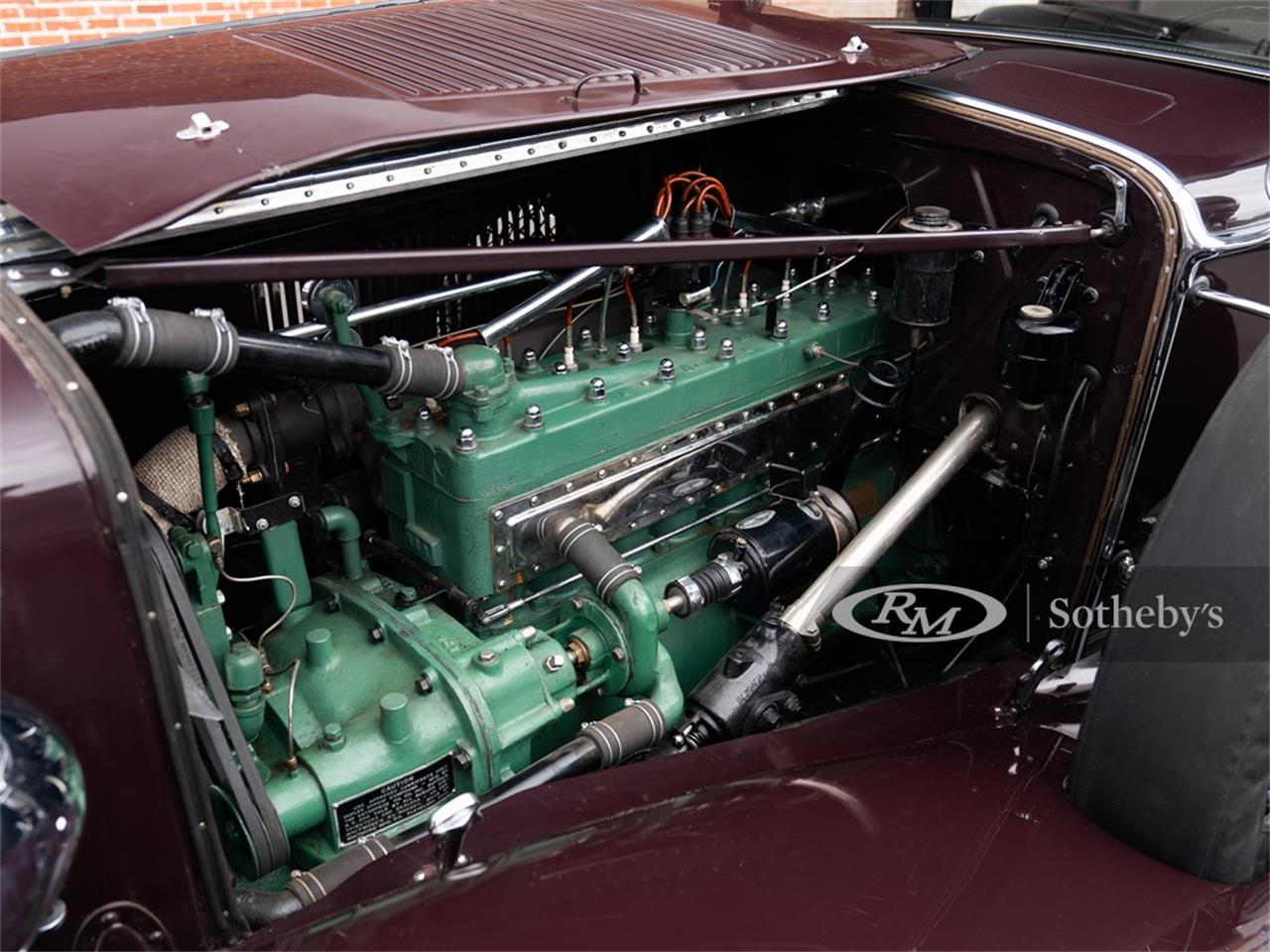 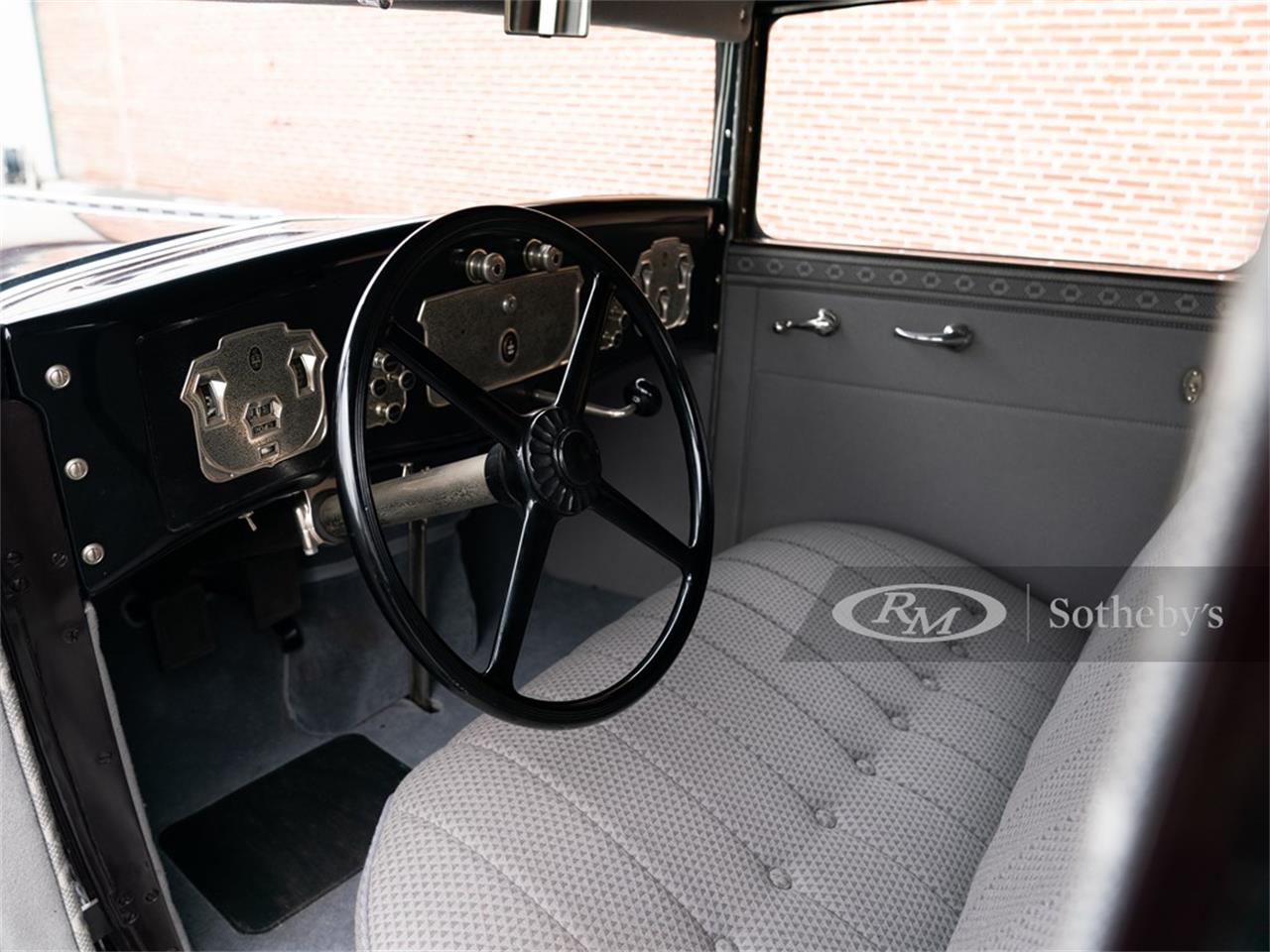 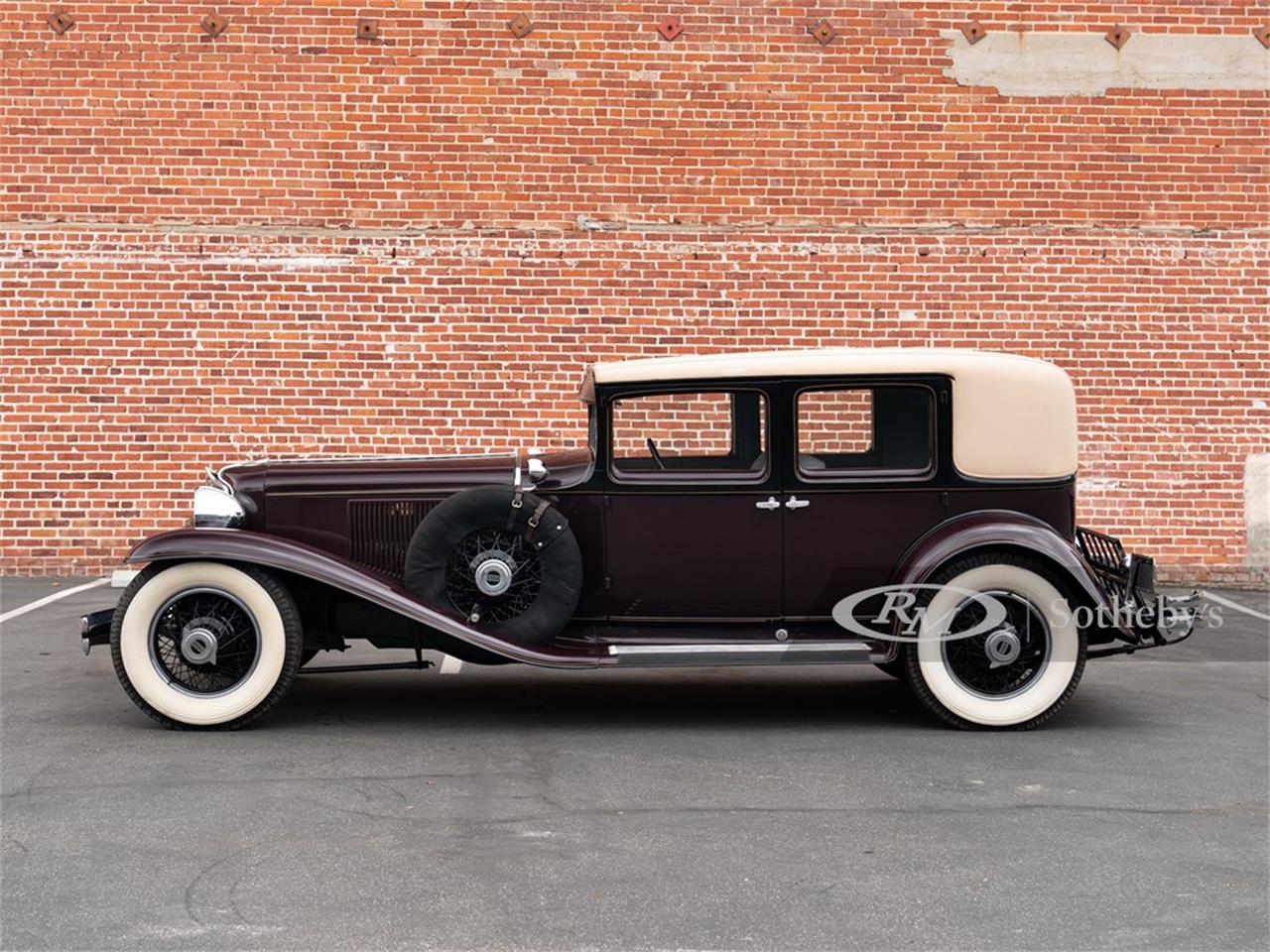 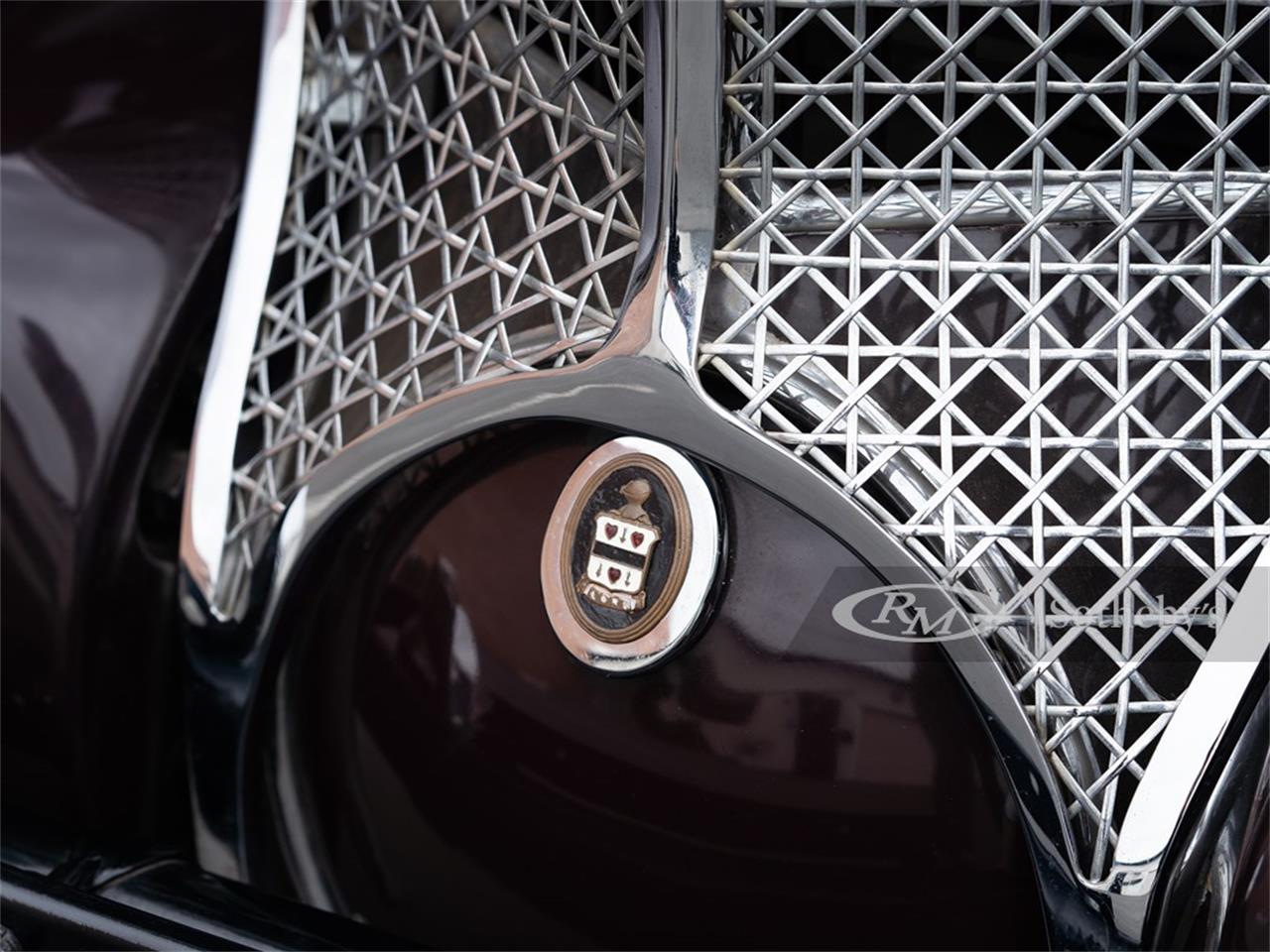 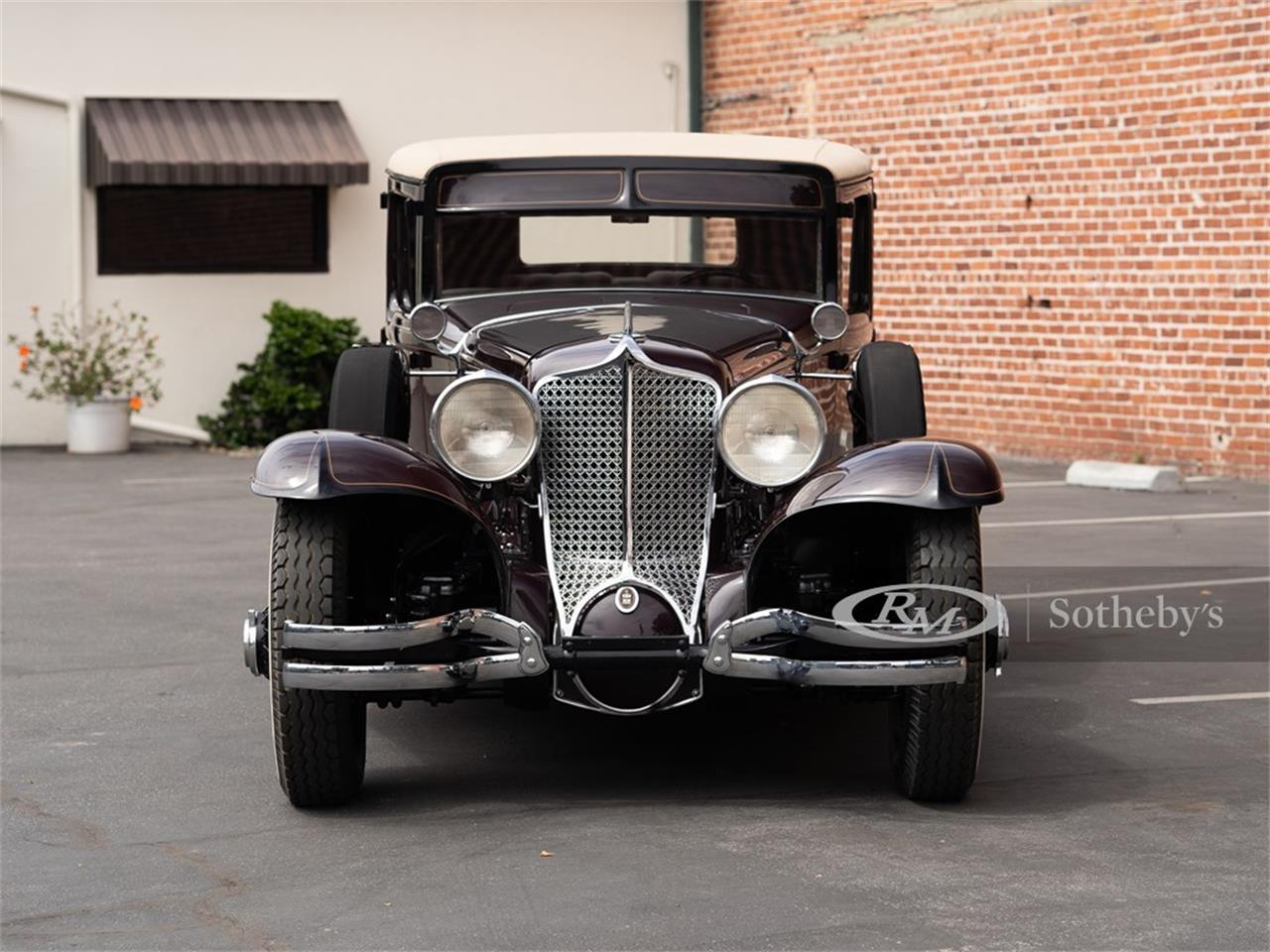 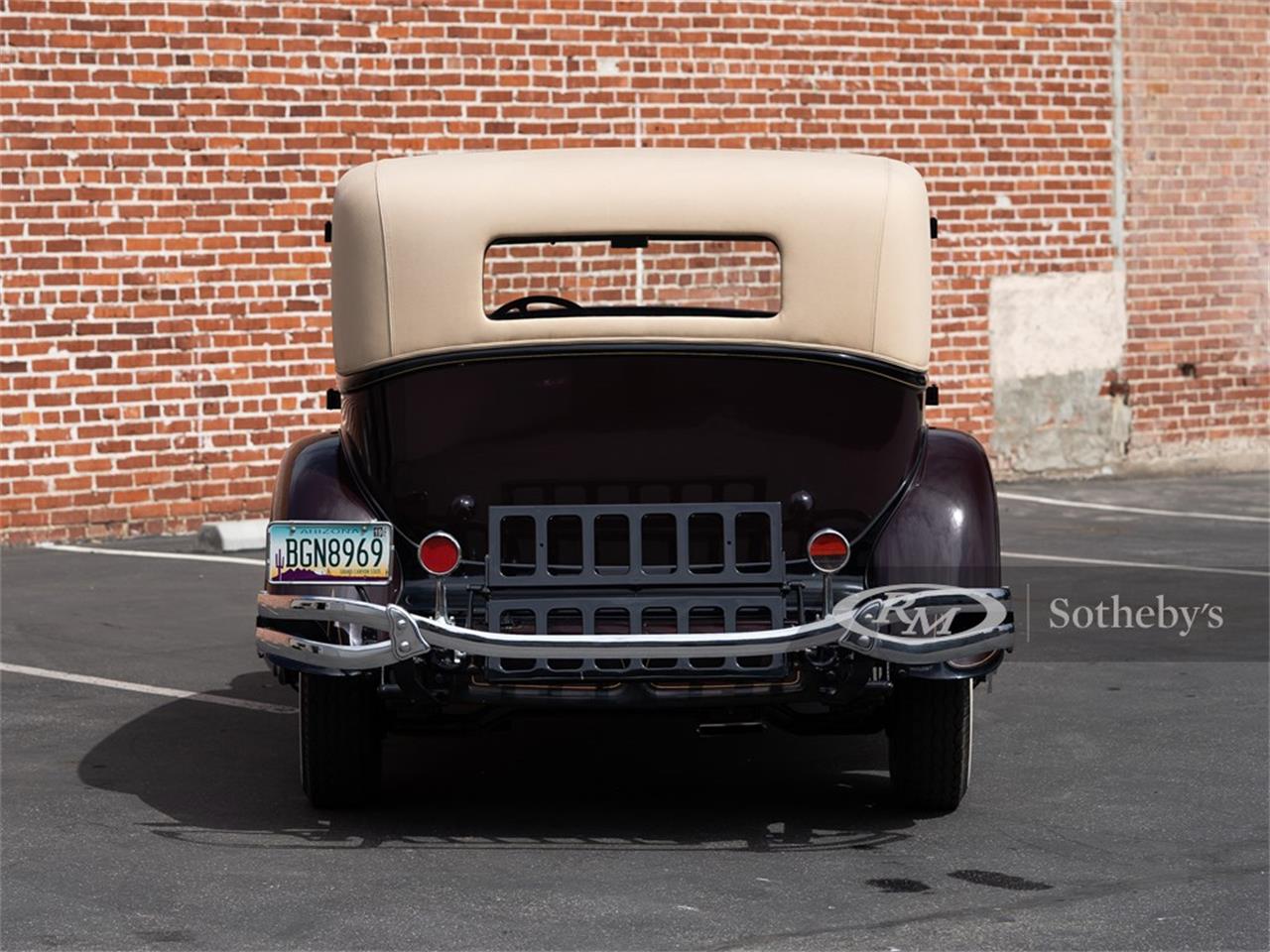 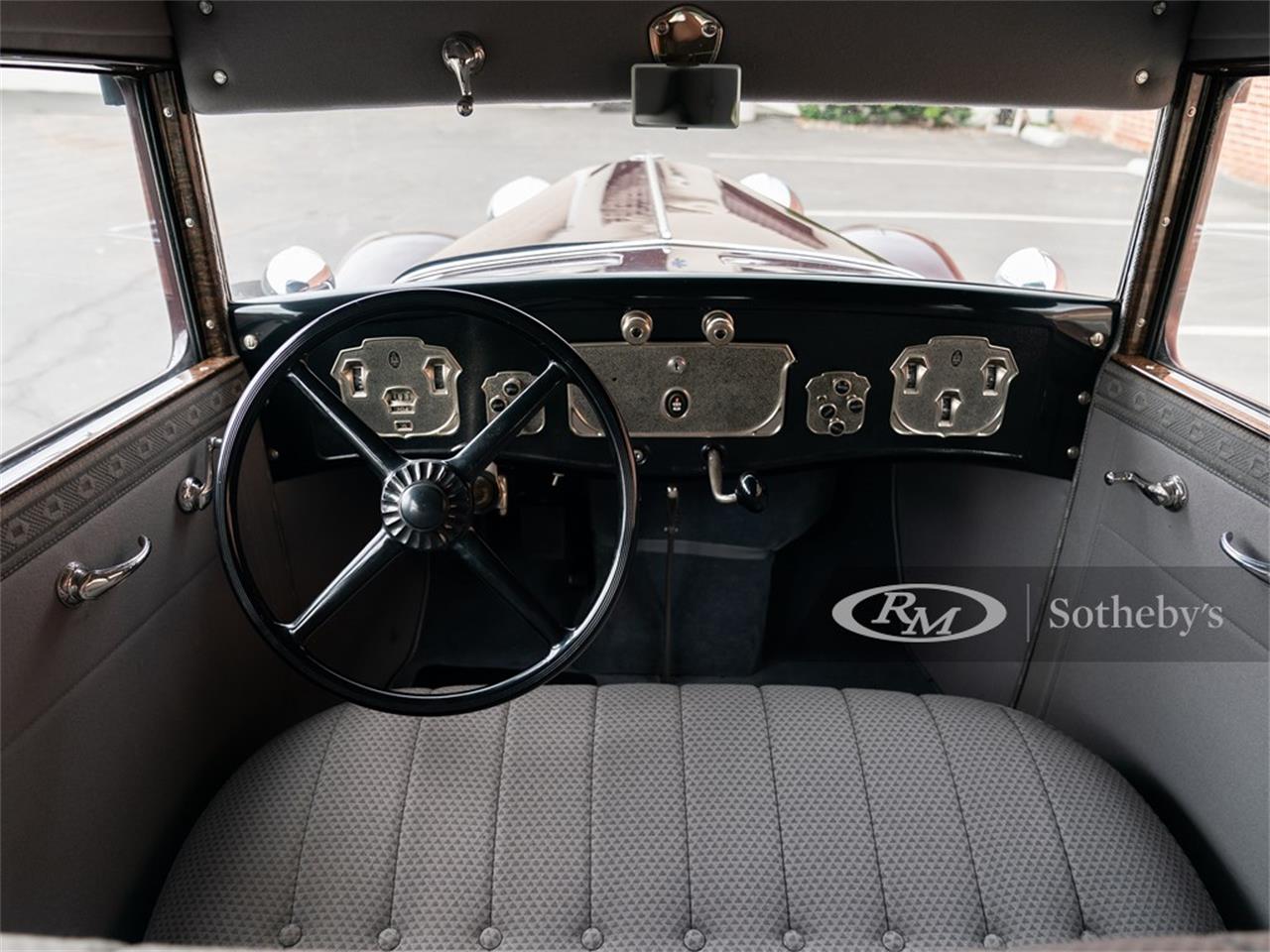 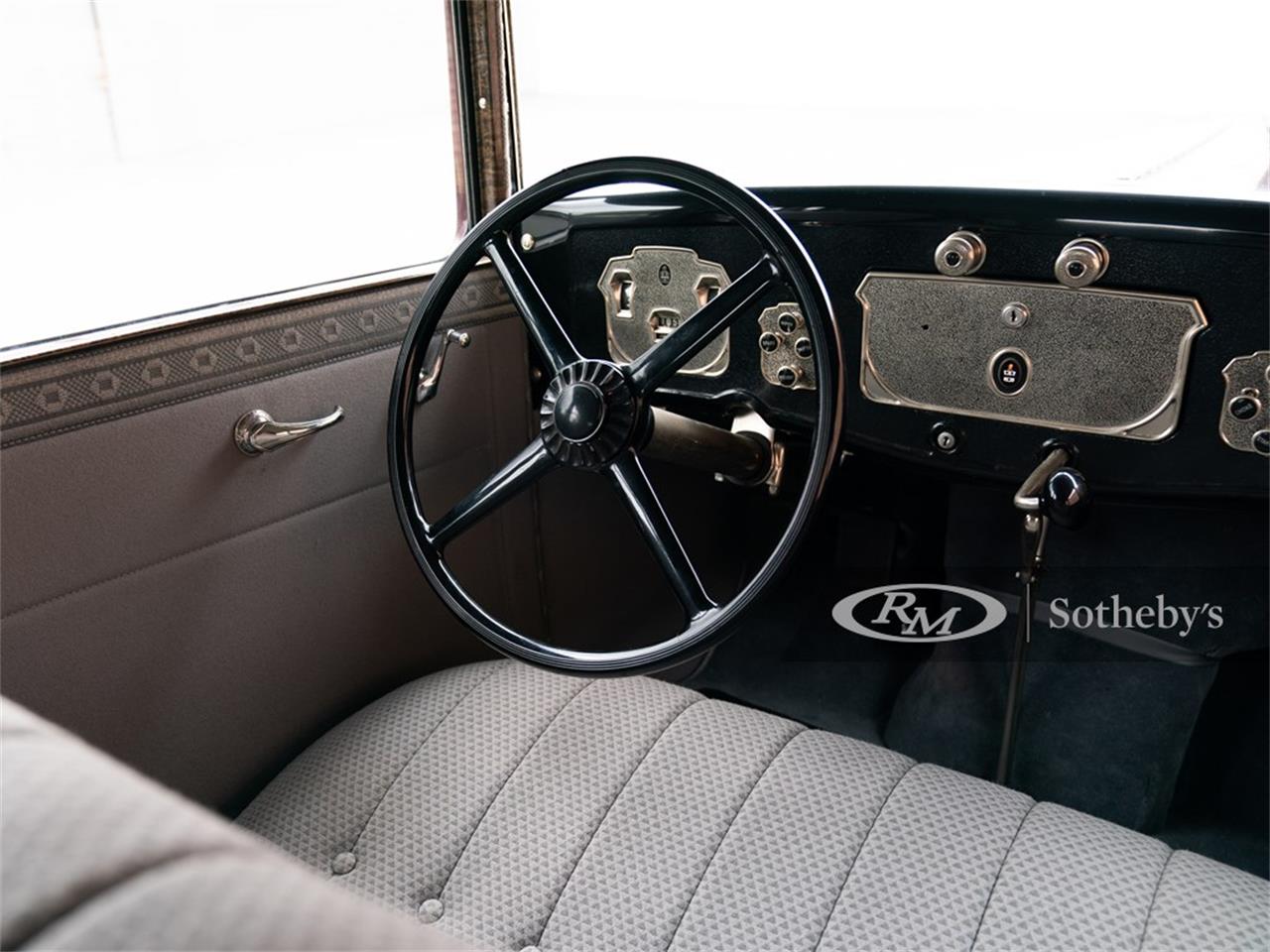 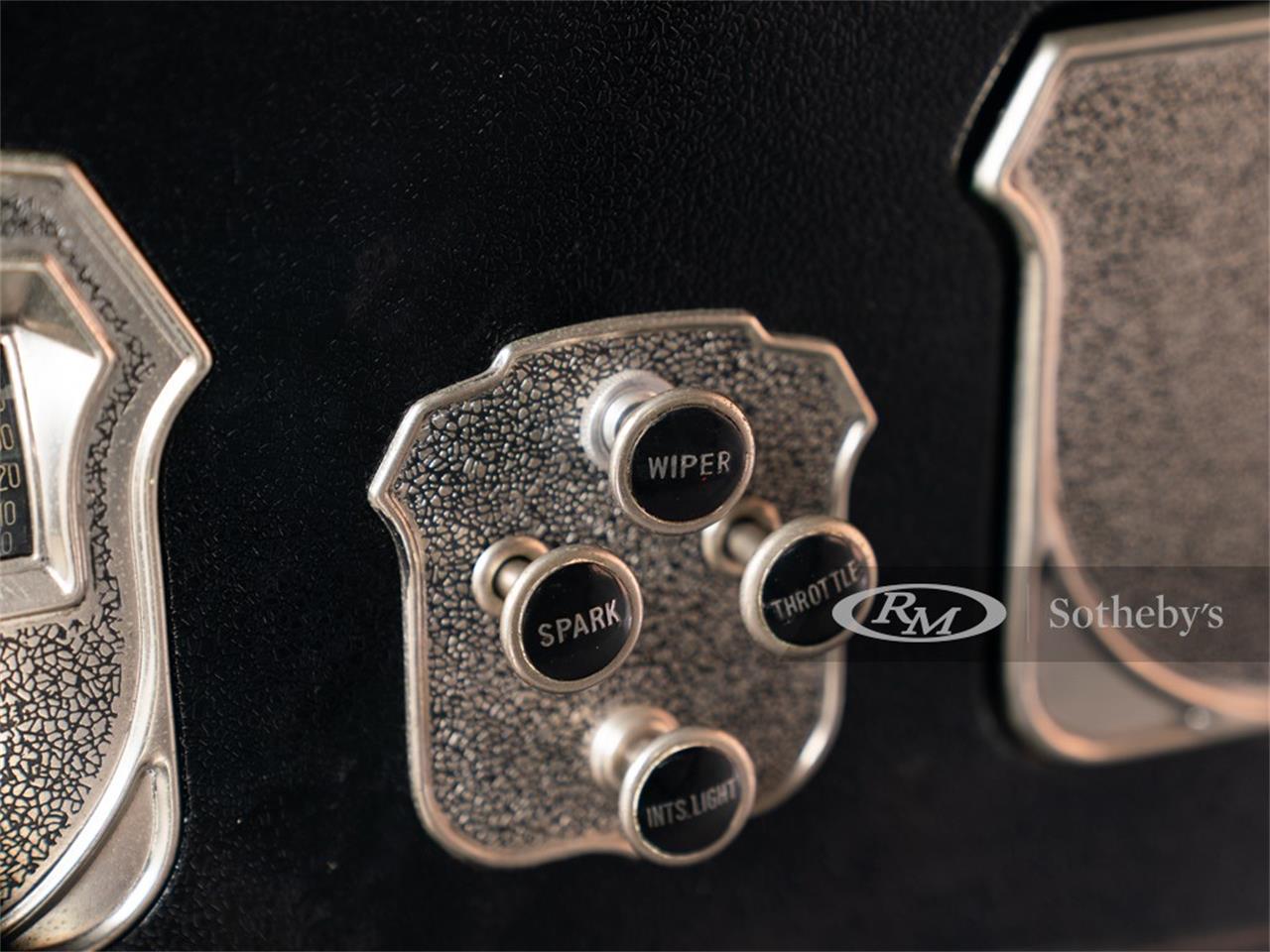 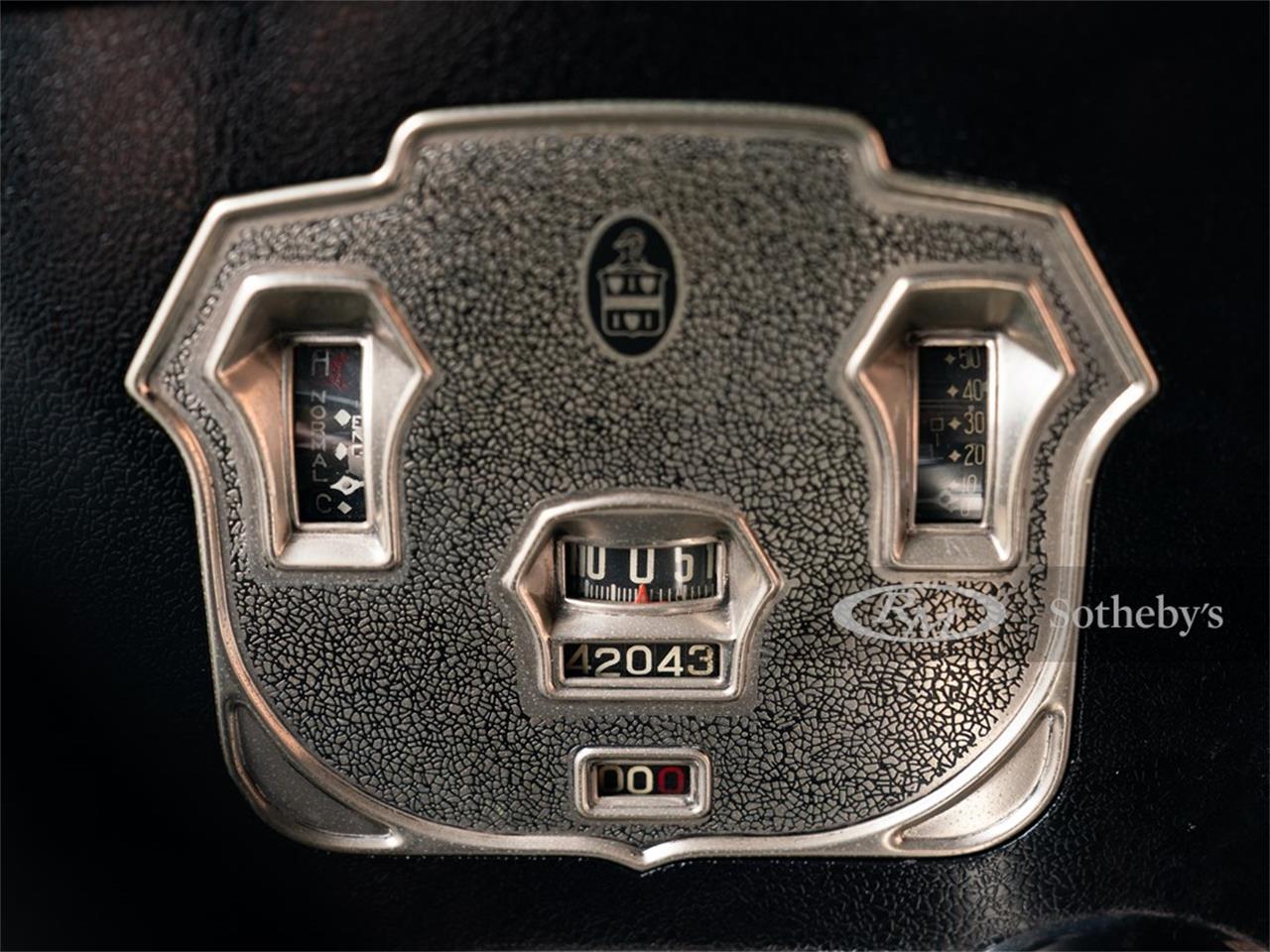 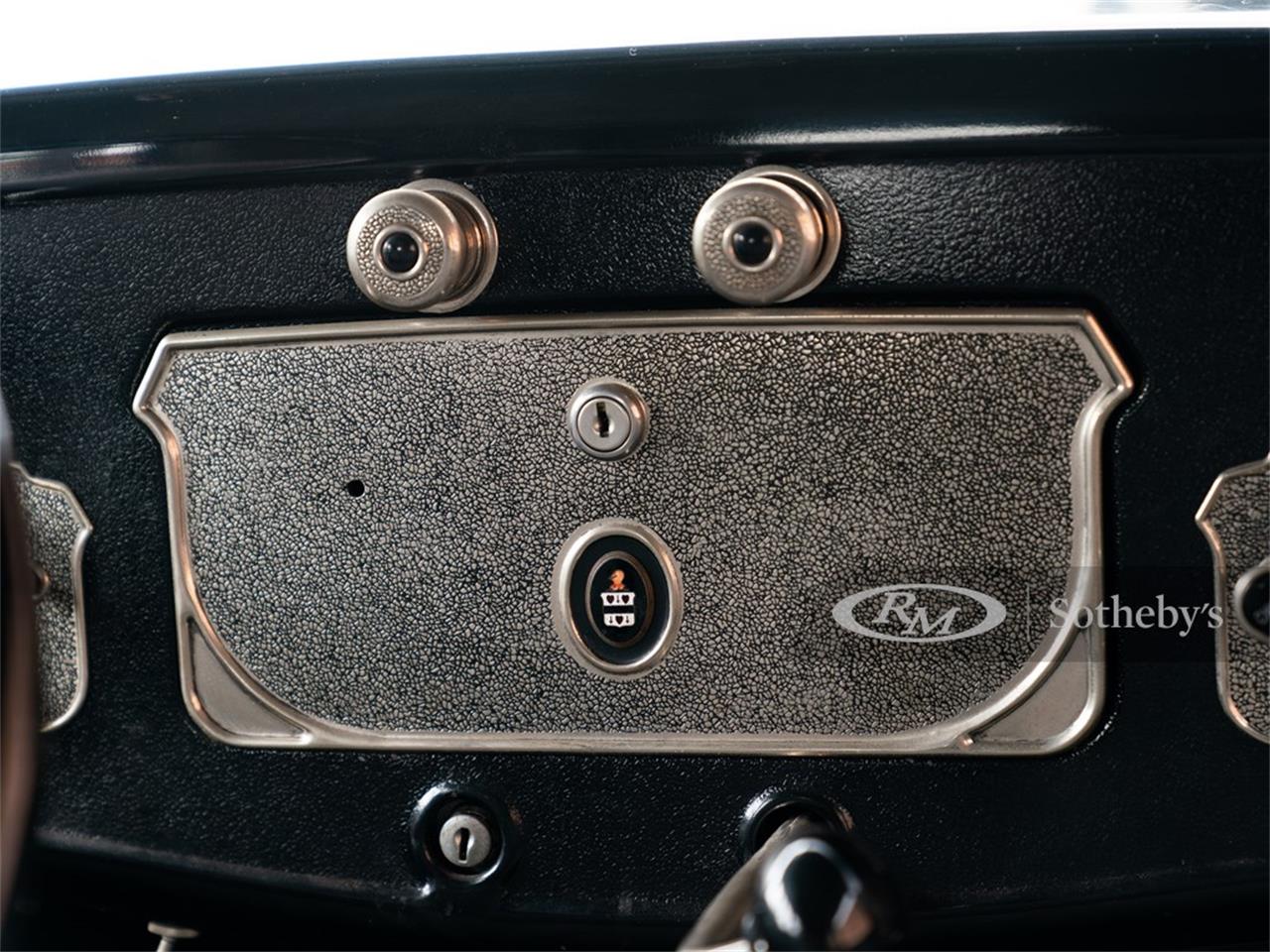 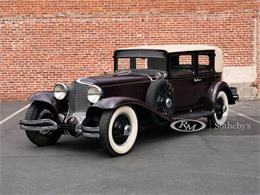 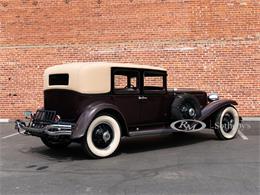 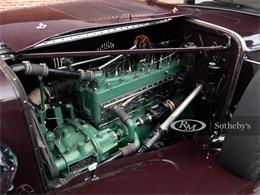 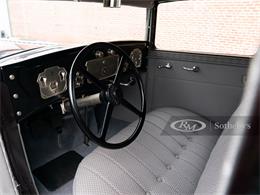 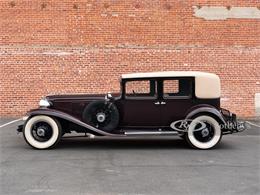 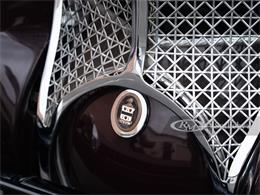 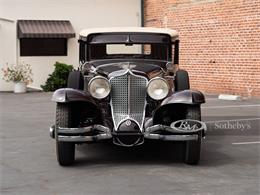 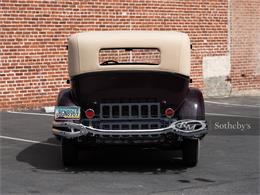 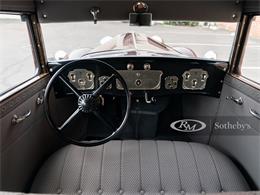 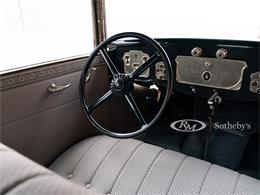 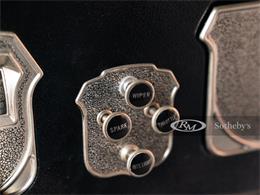 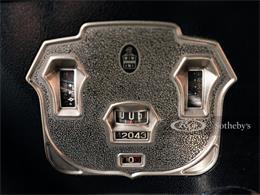 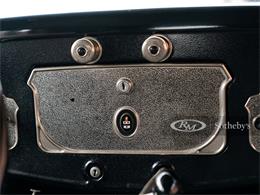 At its debut, the Cord Front-Drive (L-29) was the first major American production car with front-wheel drive. The lack of a driveshaft tunnel allowed for the bodies to be mounted low on the frame, with the result being that the Cord was no taller than a person of average height. Sadly, the L-29 came to market just as the Great Depression's crushing weight came down on the automobile industry, and production of the car faded away in late 1931.

The car offered here is a very early 1931 model, completed in December 1930. It was recorded by the AACA as early as 1954 in the ownership of Jack G. Thomas, and later acquired in 1973 by William G. Patterson of Forest Grove, Oregon, with whom it remained for many years. Mr. Mitosinka acquired it from longtime collector Dennis Gibbs of Castro Valley, California in 2008.

An older cosmetic restoration in the factory-specified Tongan Maroon and Black livery, the car's exterior finishes have a healthy patina, with consistent gentle wear visible throughout. Early in its time in the Mitosinka Collection, it had the interior completely restored, including upholstery, woodgraining, and installation of correct trim hardware, and had numerous small mechanical components reconditioned, with receipts included in the file. It would benefit from thorough detailing and body adjustments.

The car retains its original serial number, body number, and engine number tags, the latter matching the original stamping on the engine block, and overall has a highly satisfying authentic appearance. During Mr. Mitosinka's ownership the L-29 was displayed at the Palos Verdes Concours d'Elegance and the front universal joints were rebuilt. At the time of cataloguing the odometer recorded 42,043 miles.

This is a thoroughly charming L-29 in a very desirable body style.