For Sale at Auction: 1929 Pierce-Arrow Model 125 in Online, California 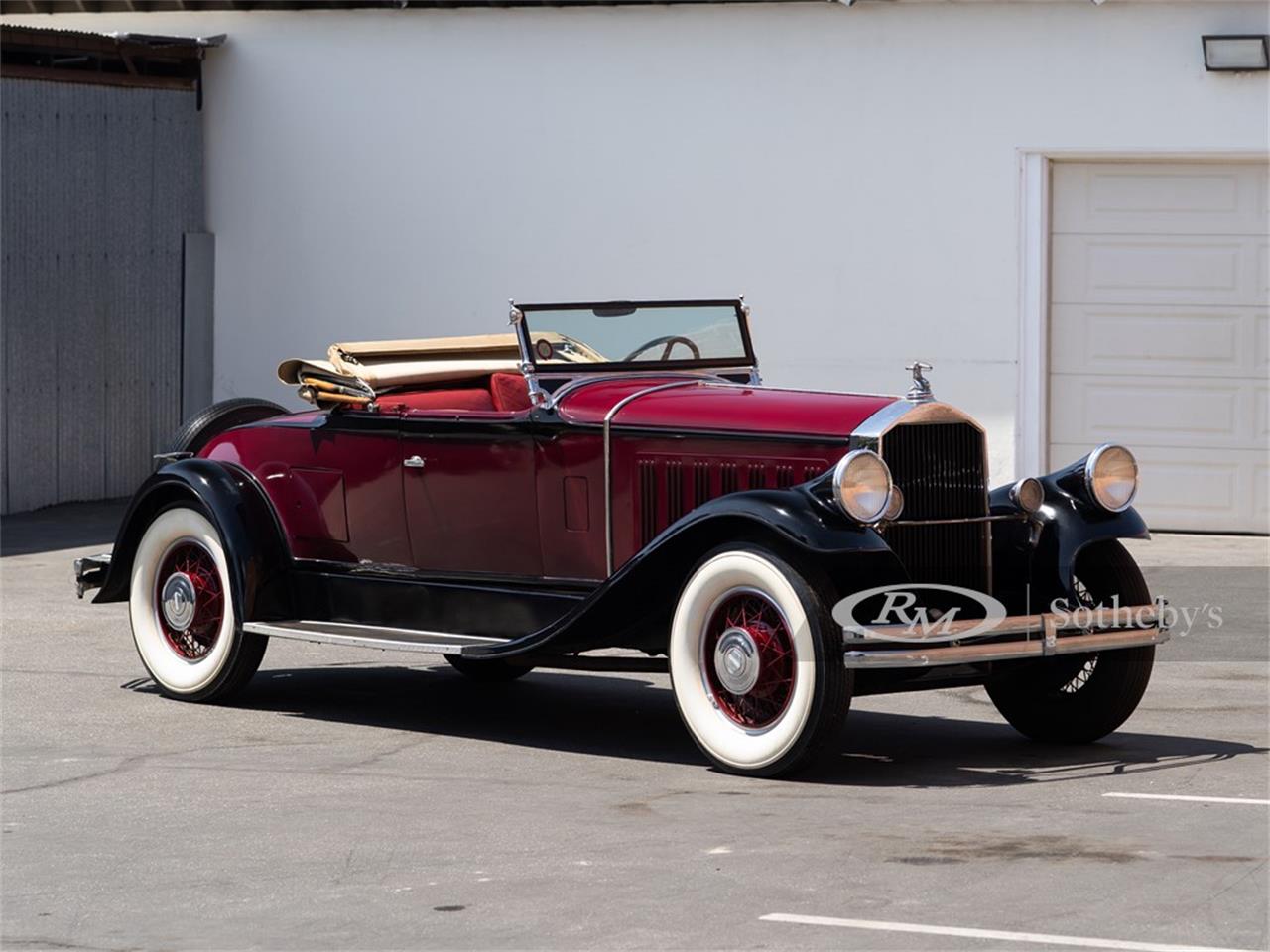 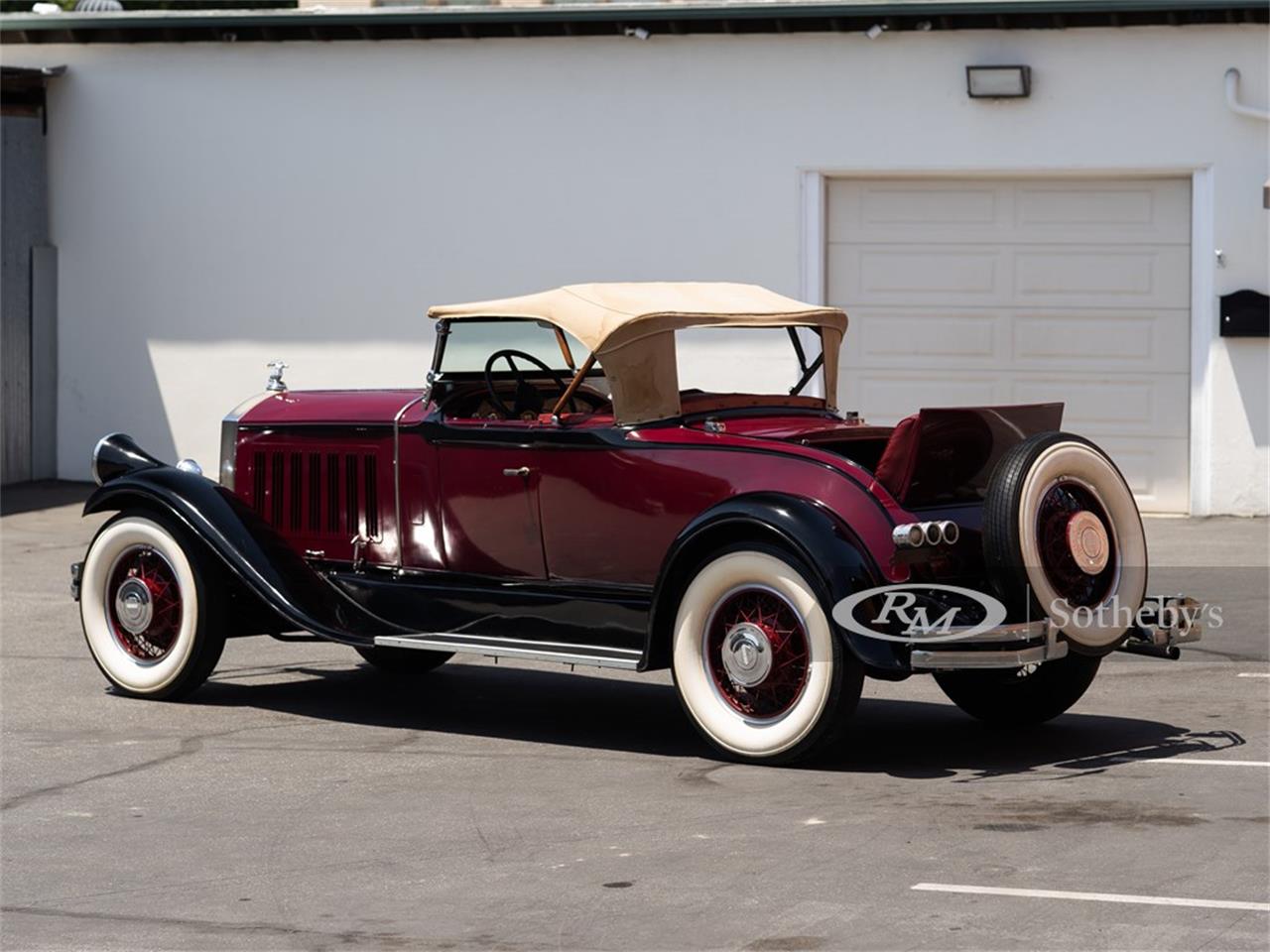 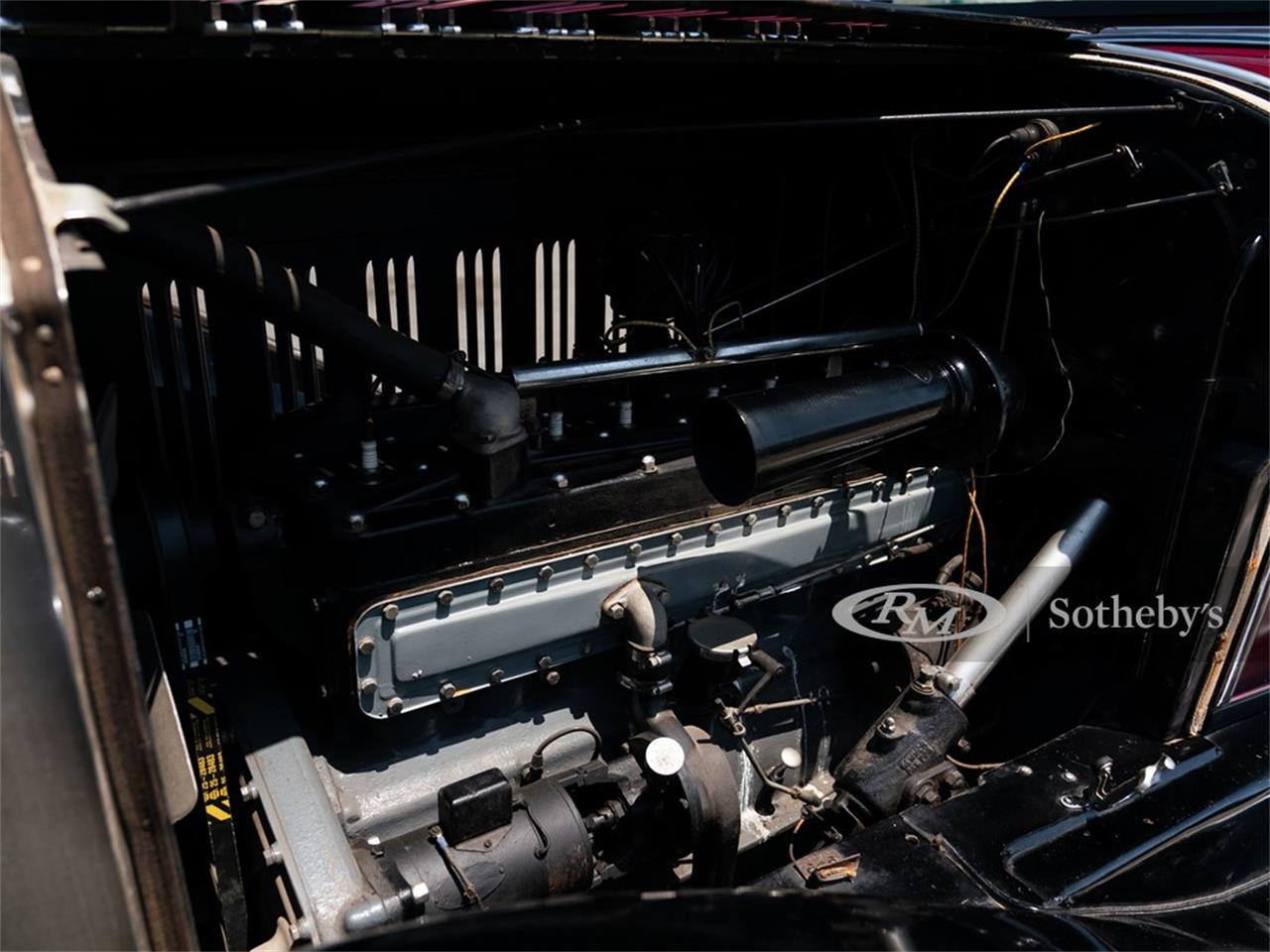 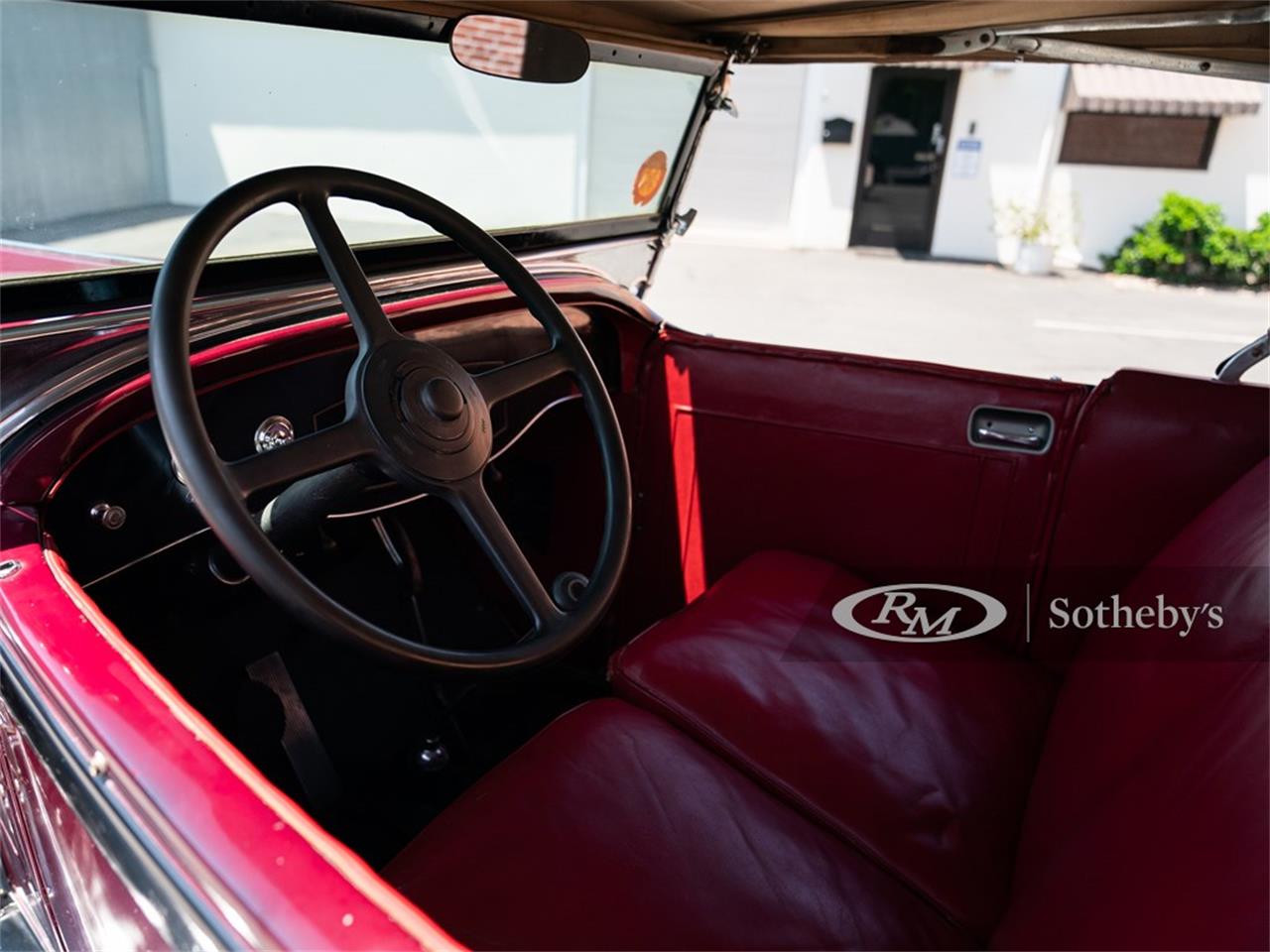 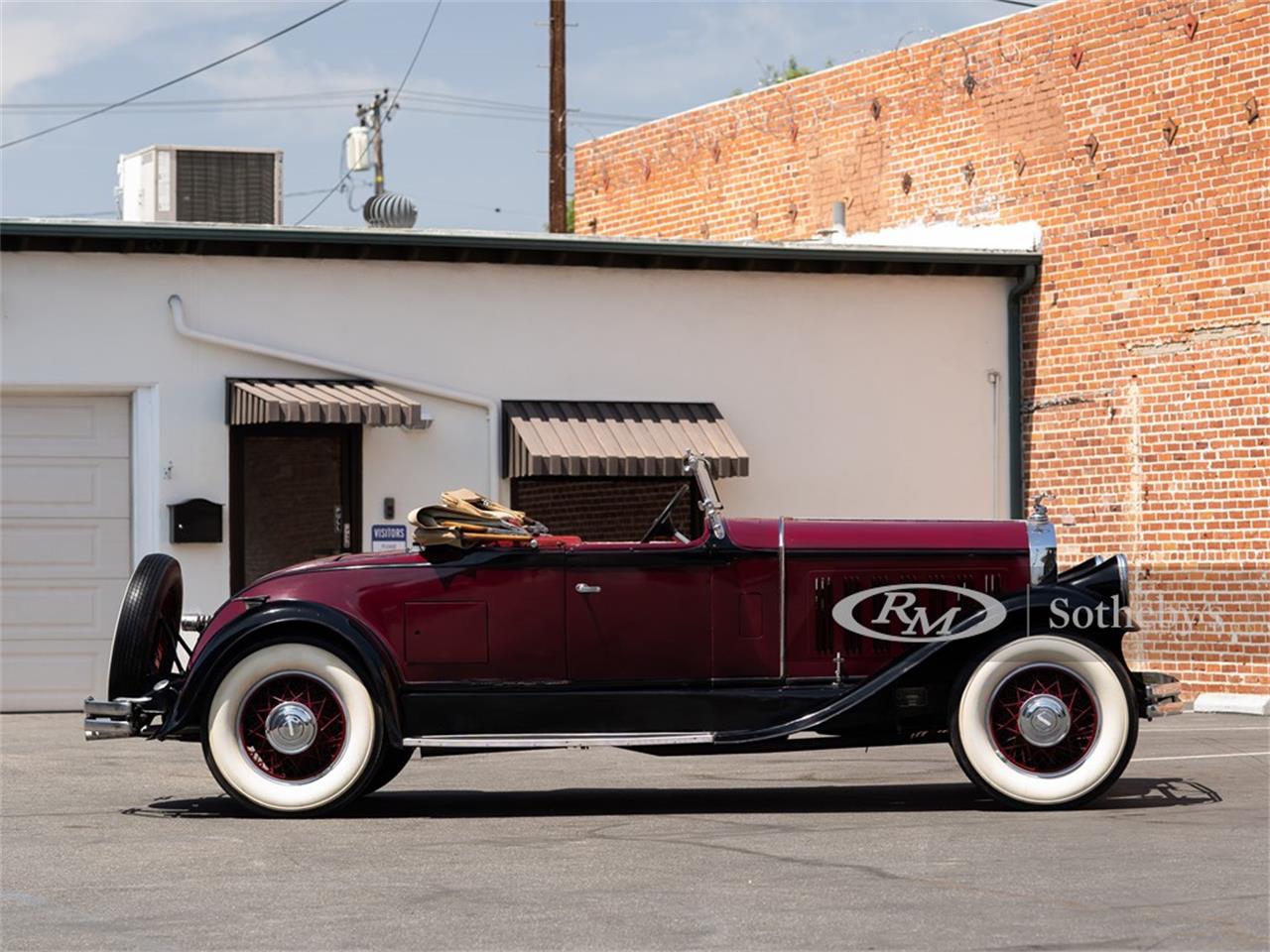 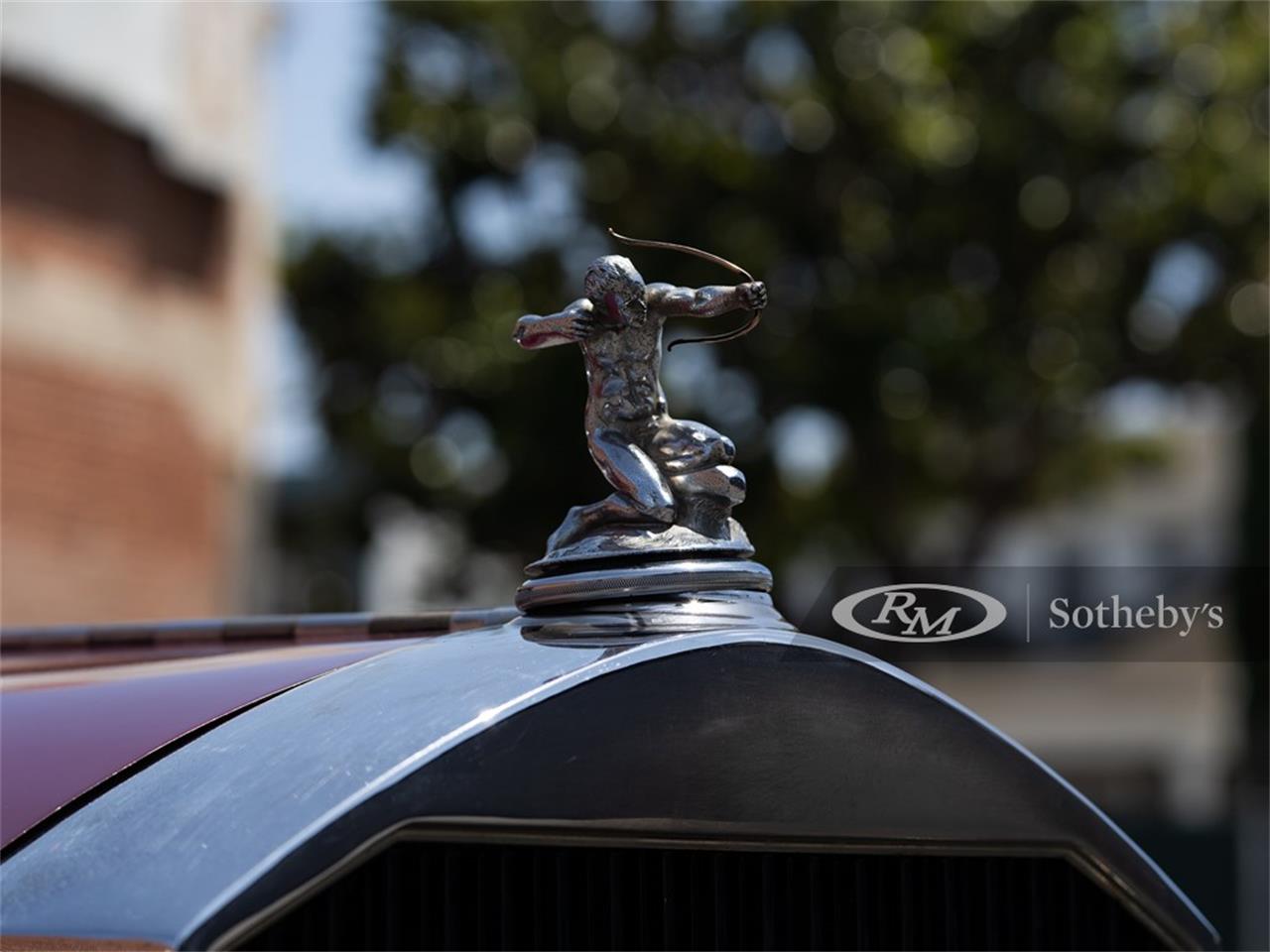 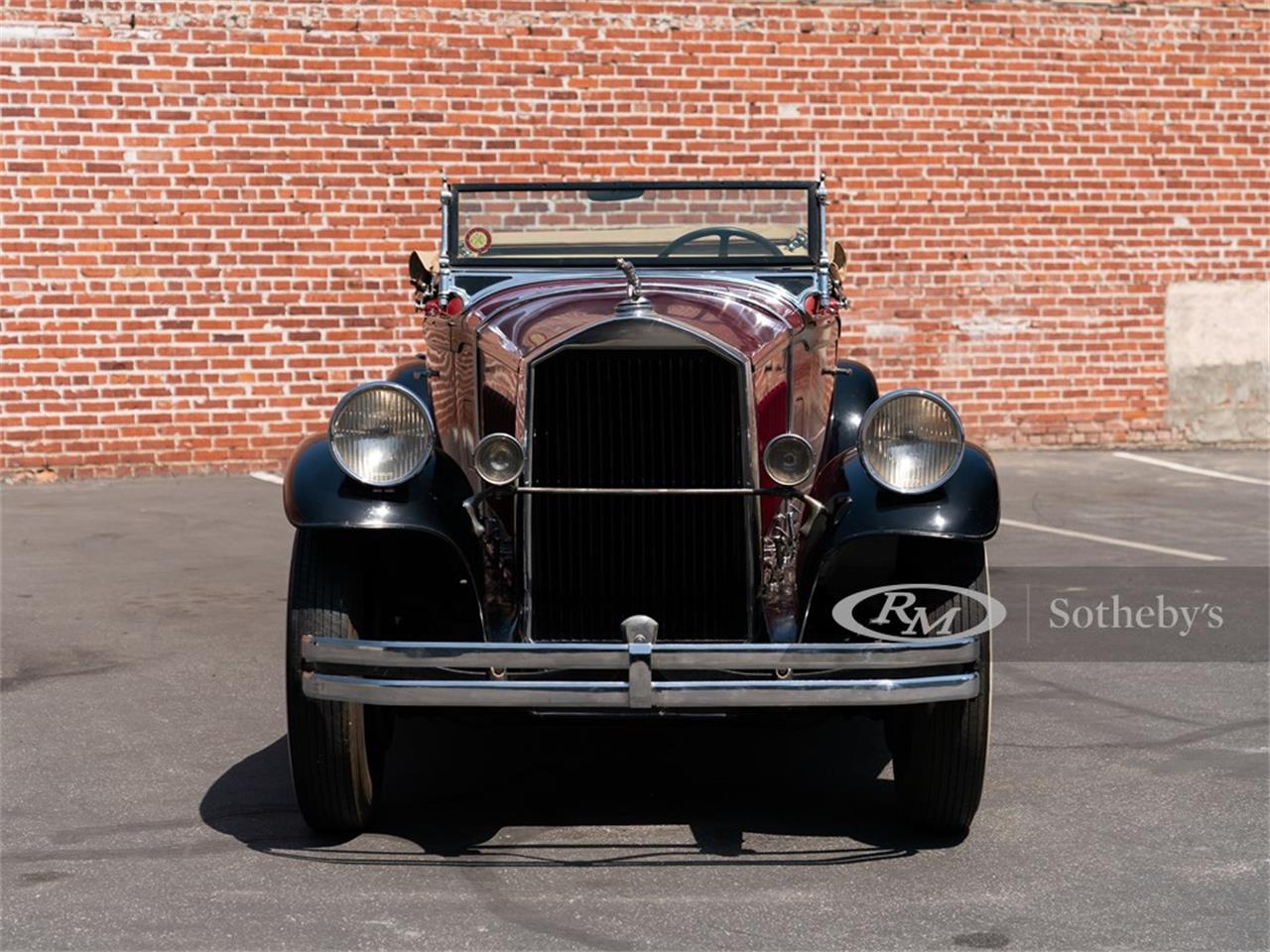 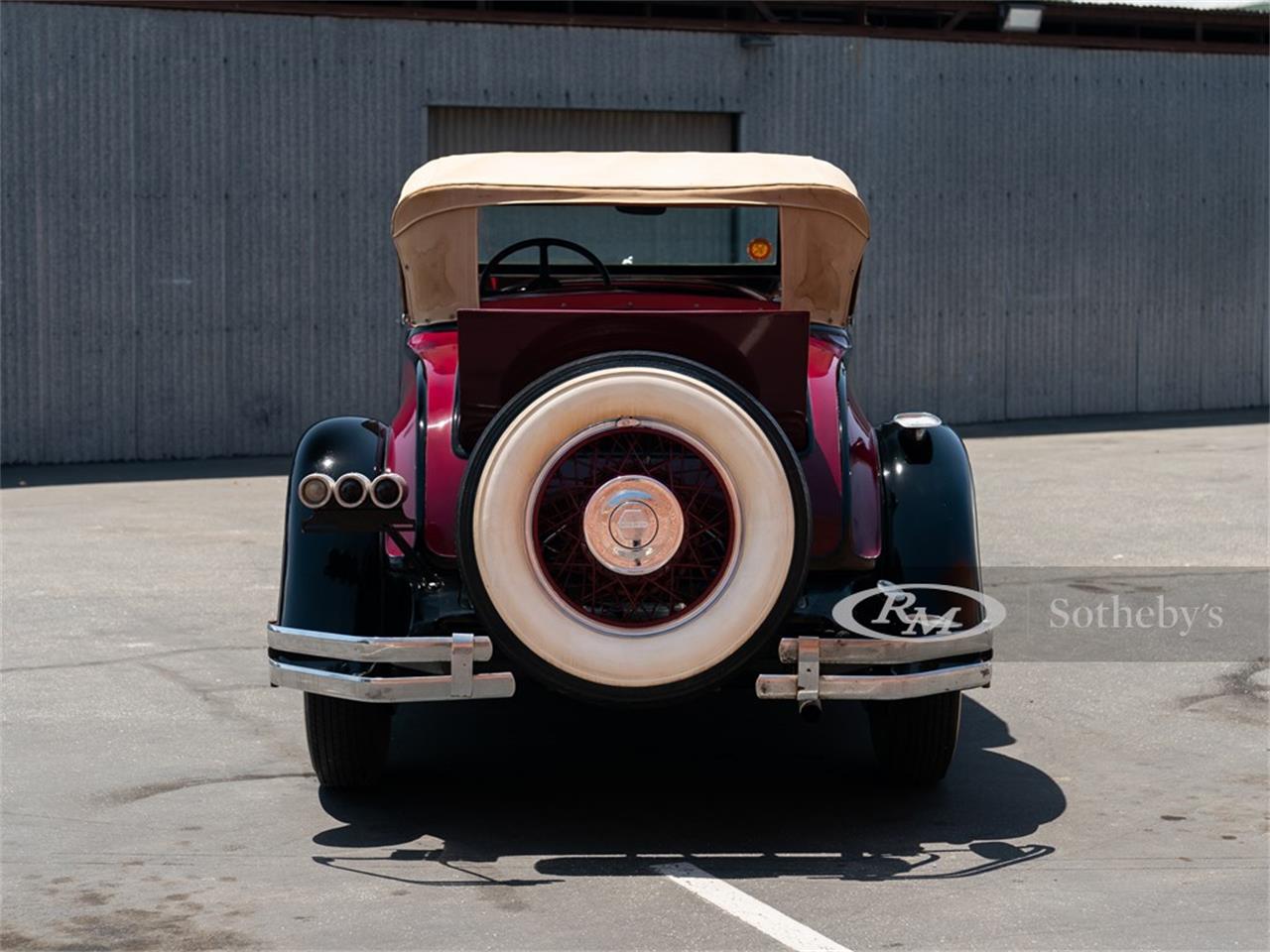 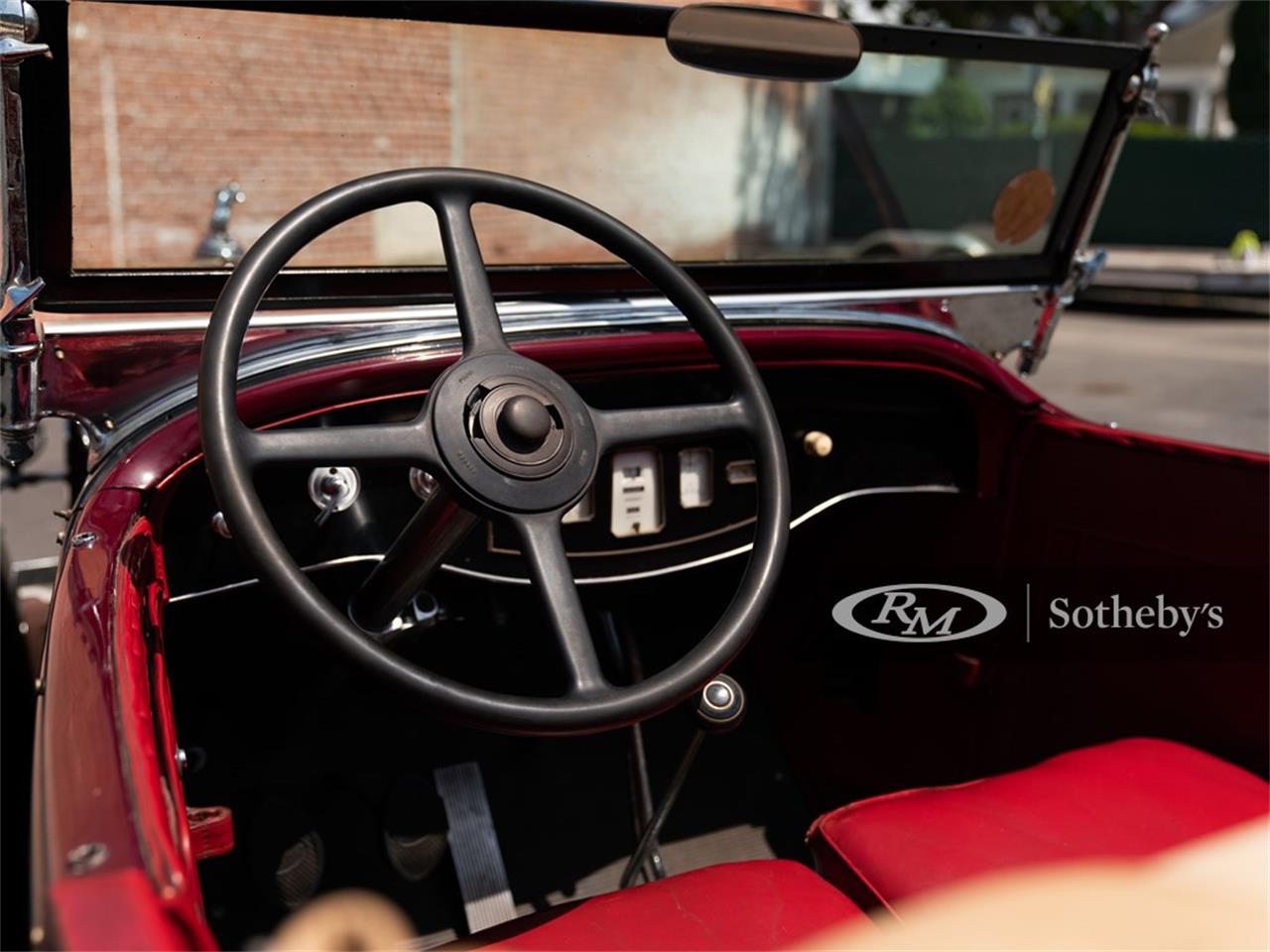 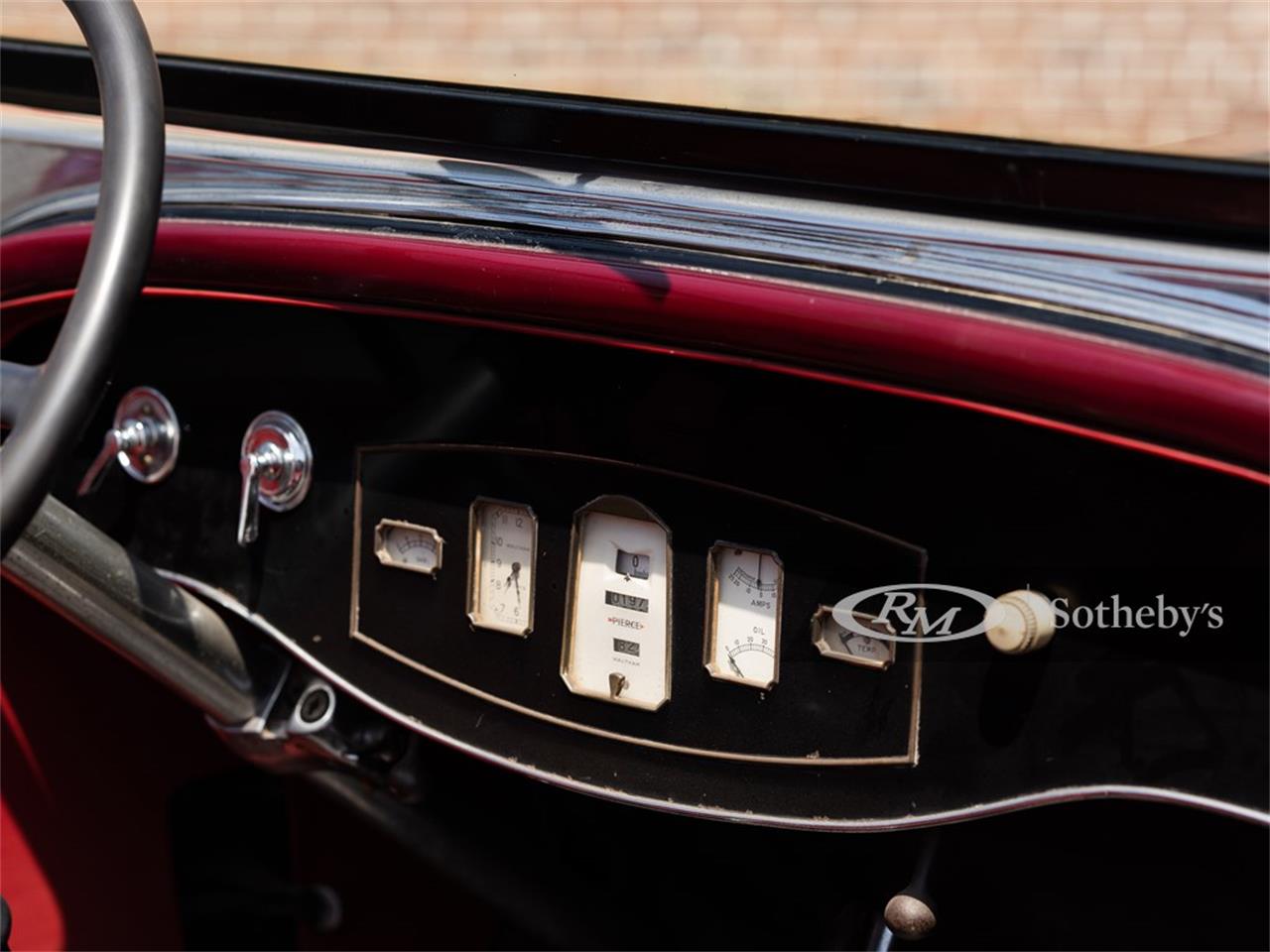 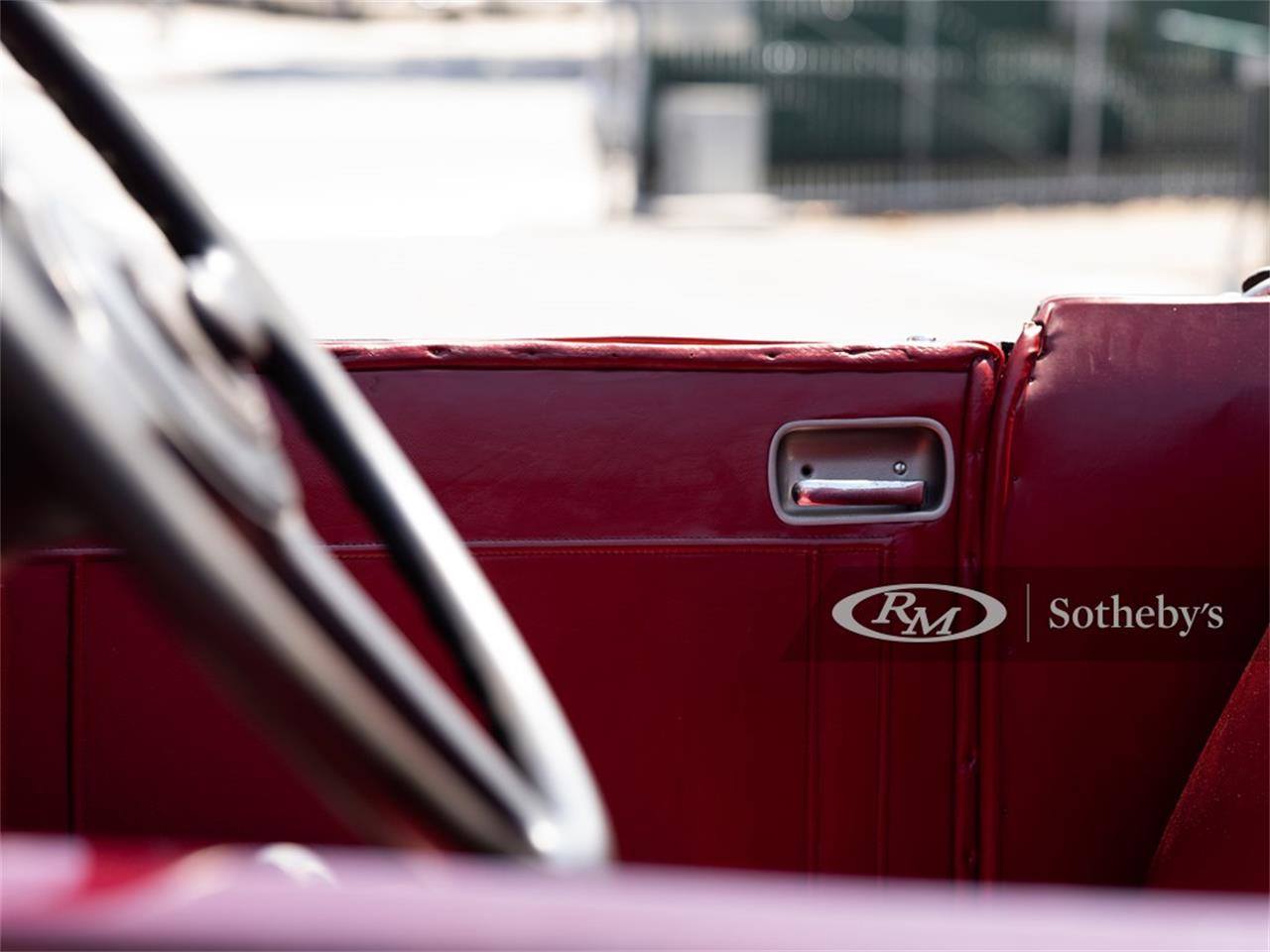 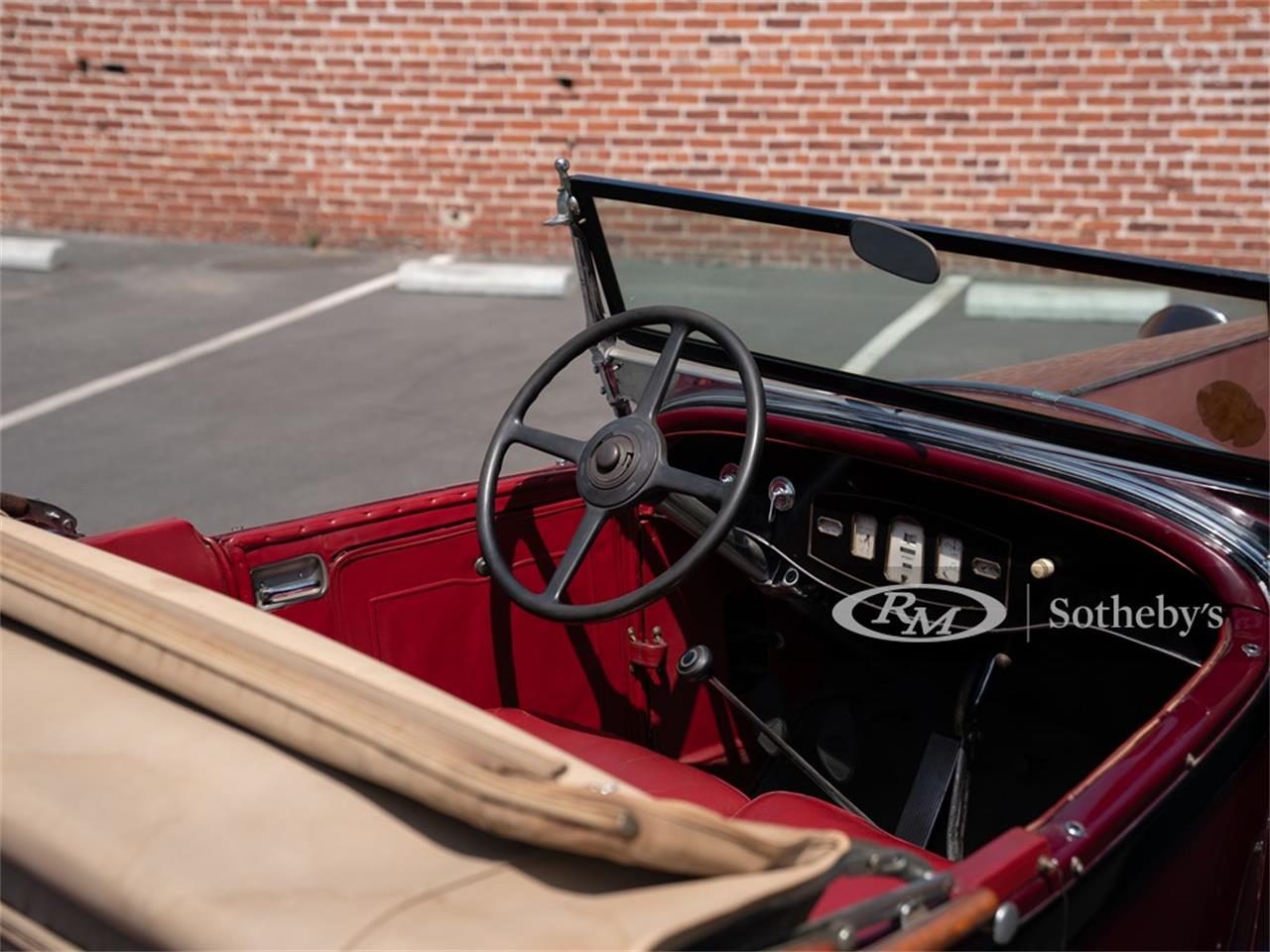 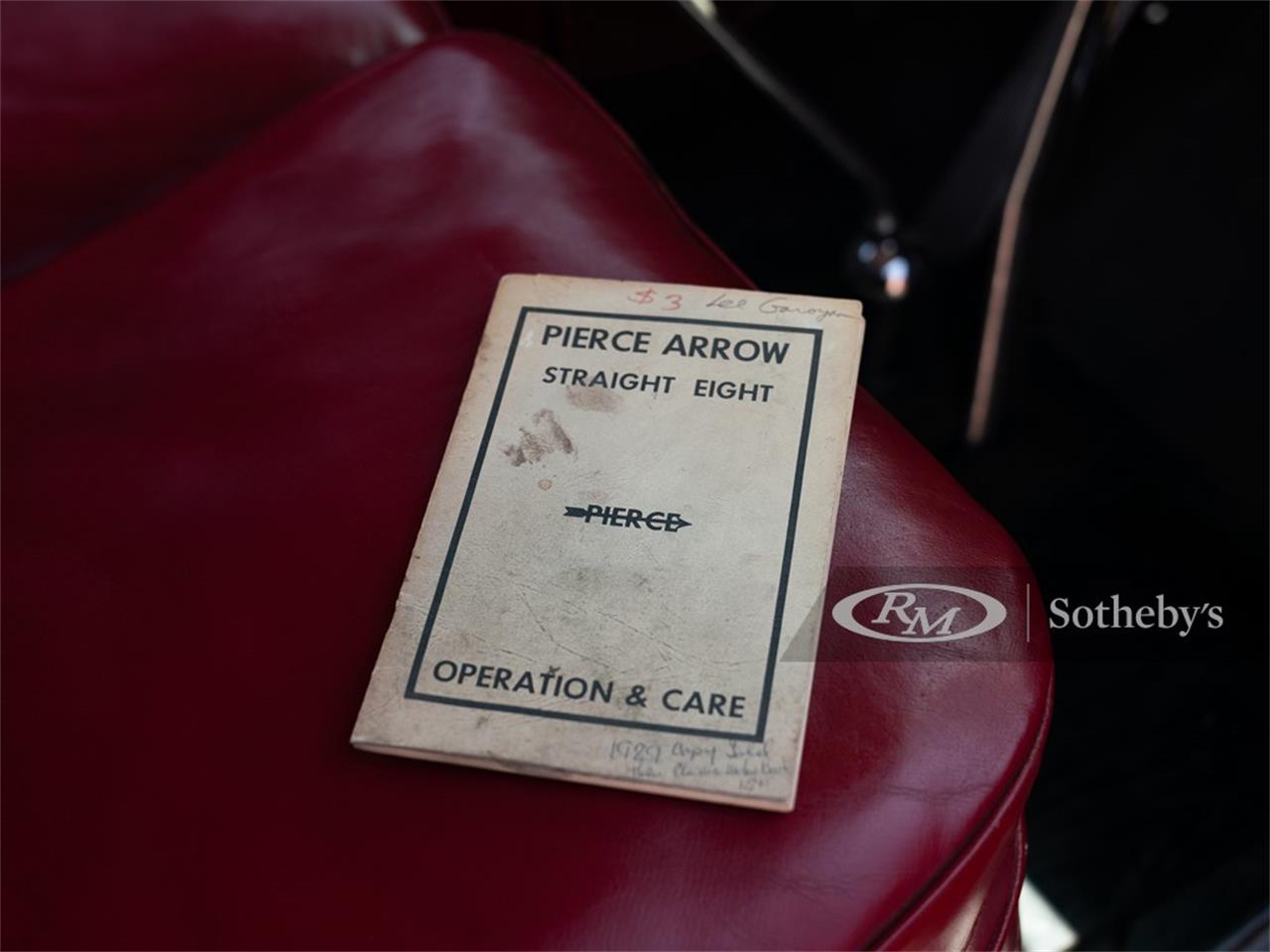 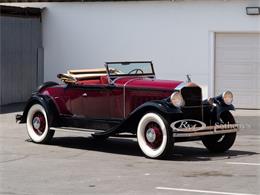 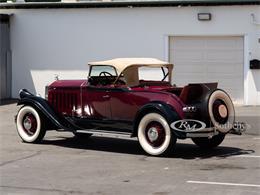 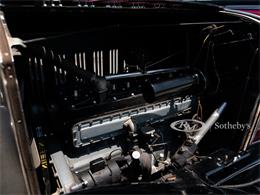 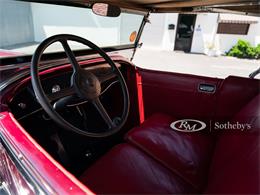 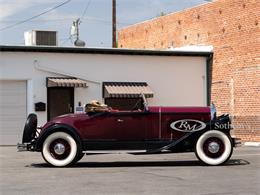 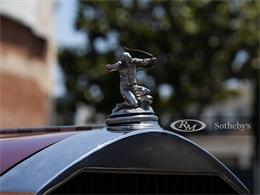 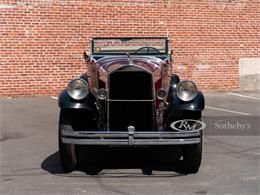 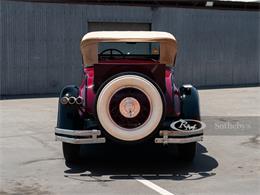 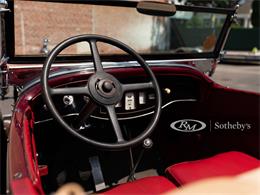 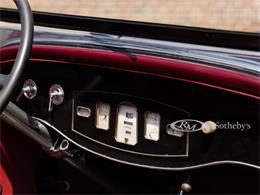 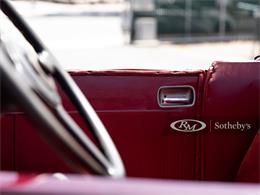 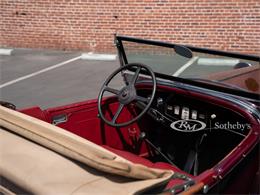 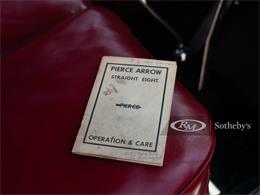 Two very significant events in Pierce-Arrow's history occurred in 1928. The venerable company was not healthy despite the relative popularity of the lower-priced Series 80. New models were needed, and salvation came in the form of an alliance with Studebaker, which had a hefty cash surplus and a desire to offer a true luxury model. A new engine was developed for 1929, and it was much lighter than the big T-head six it replaced. At 125 horsepower, it provided 25 percent more power from fewer cubic inches, as well as smooth and vibration-proof operation. The year 1929 was the best ever for Pierce with nearly 10,000 cars sold.

Indicative of that wonderful optimism, the Mitosinka Collection's example is the Model 125 roadster, among the most rakish and desirable body styles offered on this exceptionally well-engineered and ruggedly constructed chassis. A 1960 safety inspection sticker is present on the windshield which reads "Hamilton Safety League," a possible indication that the car may have resided in Hamilton, Ontario Canada. Later owners recorded by the Pierce-Arrow Society included Dorris Kindberg; the well-known Sonoma, California, enthusiast Norm Buckhart; and noted Pierce-Arrow collector Pat Craig.

The car presents as an older, largely cosmetic restoration, showing age to its scarlet and black lacquer paint, which bears numerous signs of wear and use throughout. Much of the chrome shows patina and may be original; the engine compartment shows use but has been detailed to some degree and is quite tidy. The canvas top is also several decades old but still serviceable, while the leather interior is still in overall very good condition. The doors and rumble seat lid would benefit from adjustment, and the spark advance and throttle controls are missing, as are the original grab handles on the dashboard. The odometer shows 1,978 miles at the time of cataloguing, likely reflecting the mileage since the cosmetic restoration. Accompanying are an original brochure and owner's manual, as well as a reproduced factory photograph, a top boot, and side curtains.

This is a delightfully patinated example of the eight-cylinder Pierce-Arrow, ideal for freshening and touring.

Please note that the spark advance and throttle controls have since been found and are now included with the car. 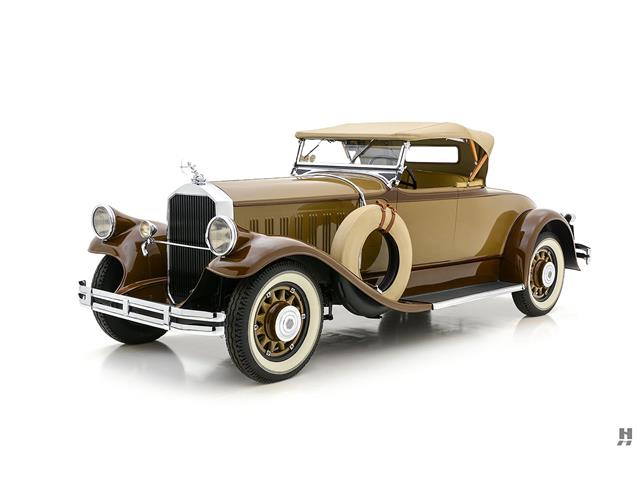