For Sale at Auction: 1955 Chevrolet Corvette in Monterey, California 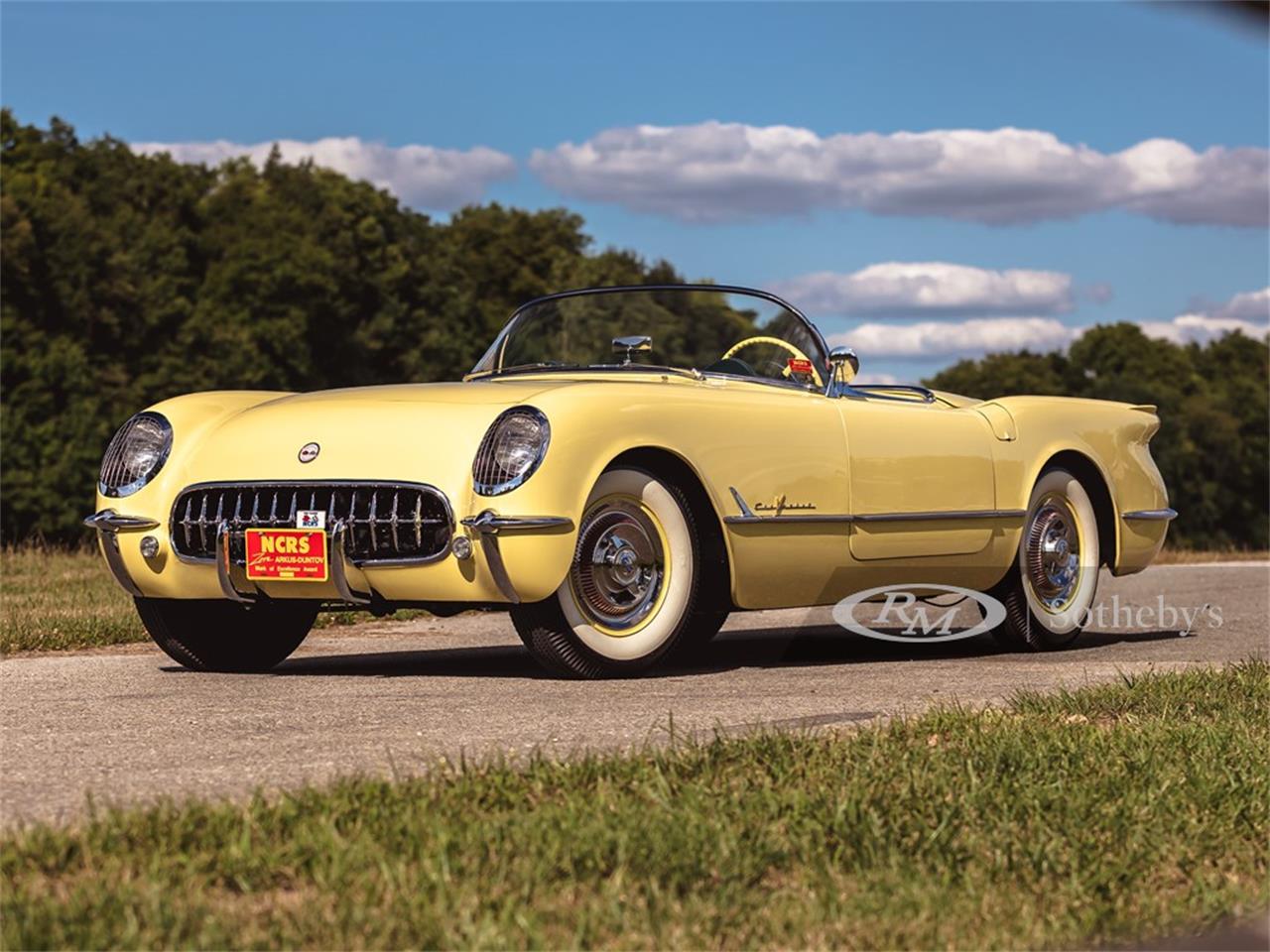 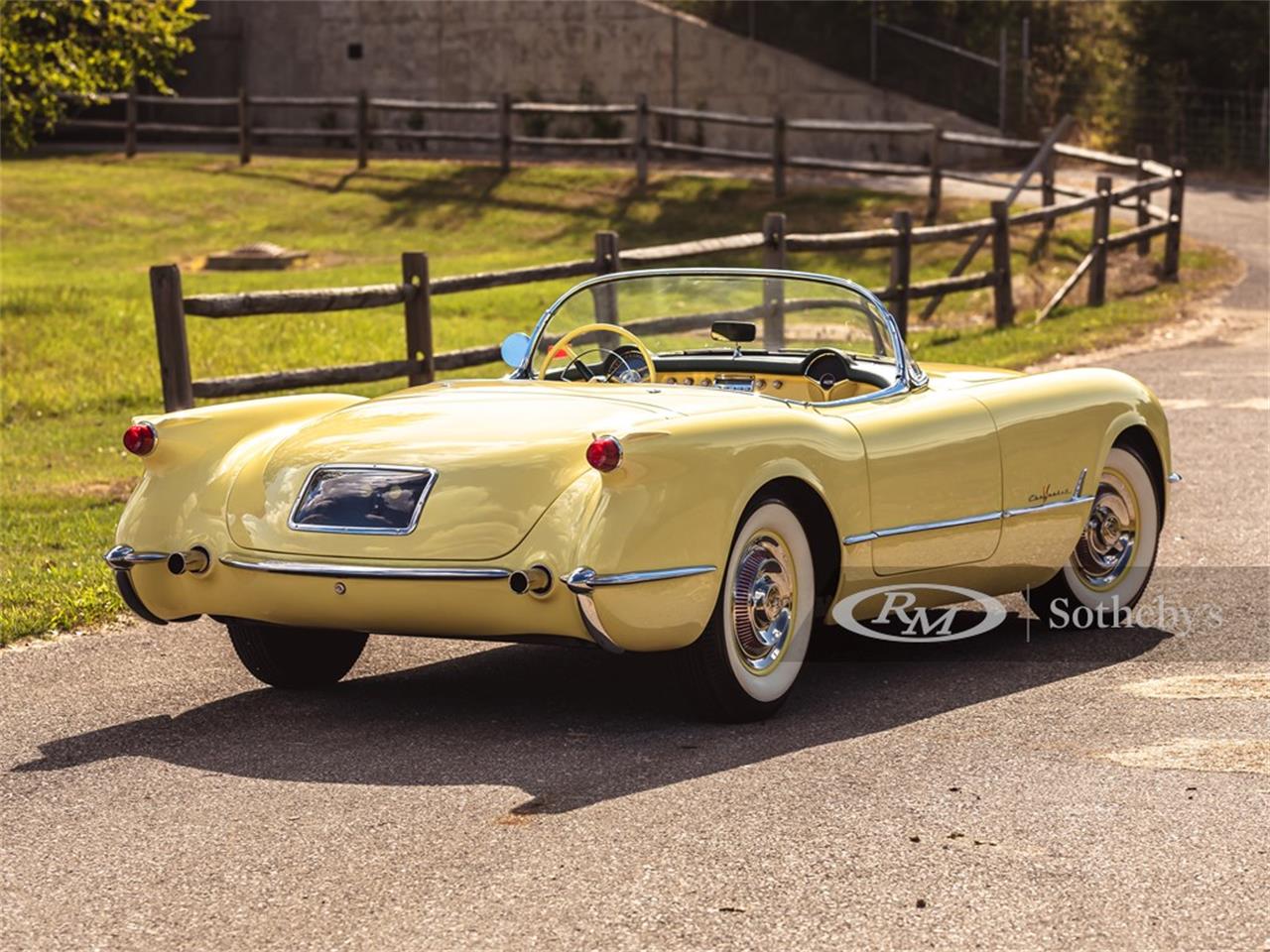 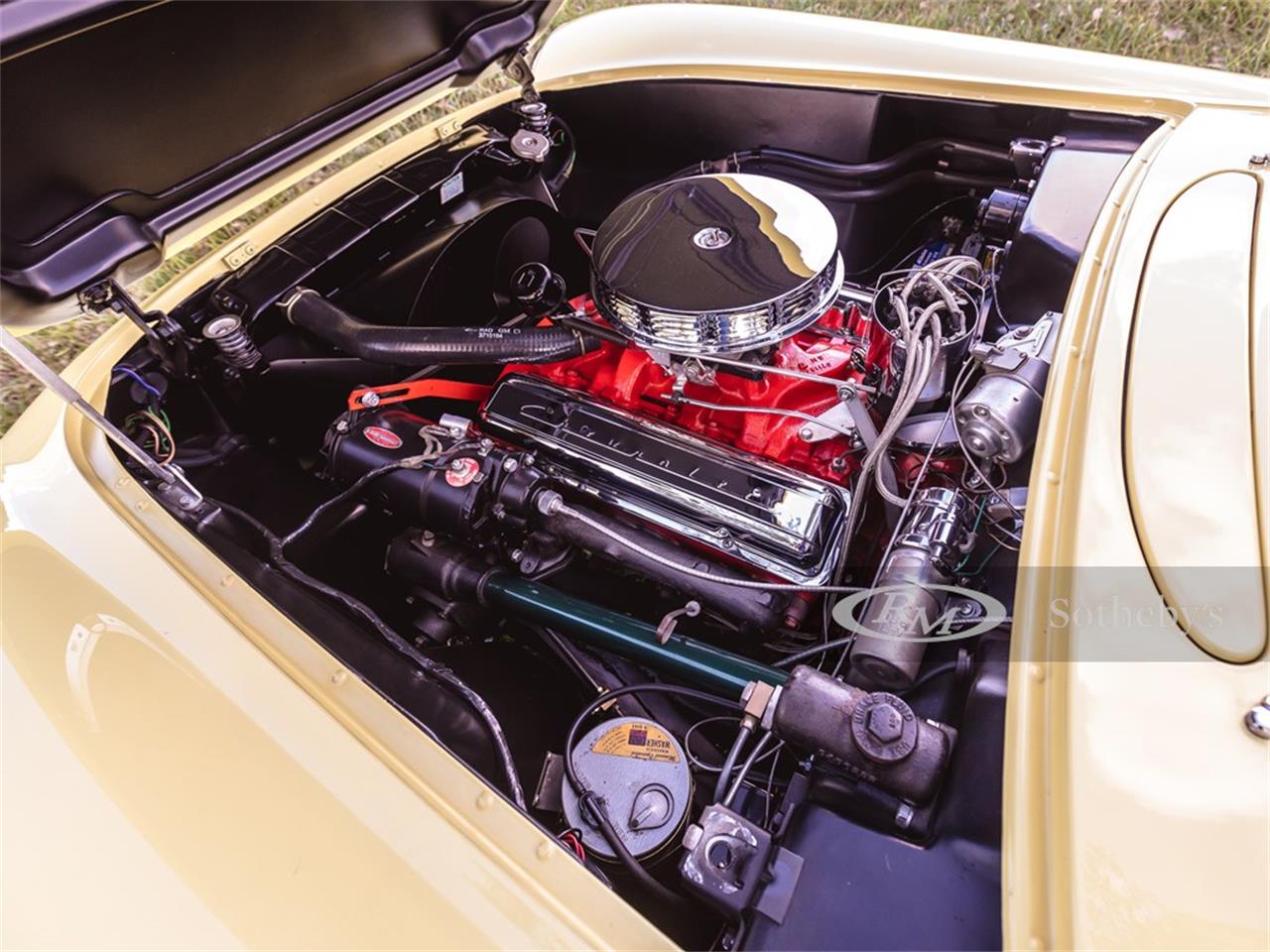 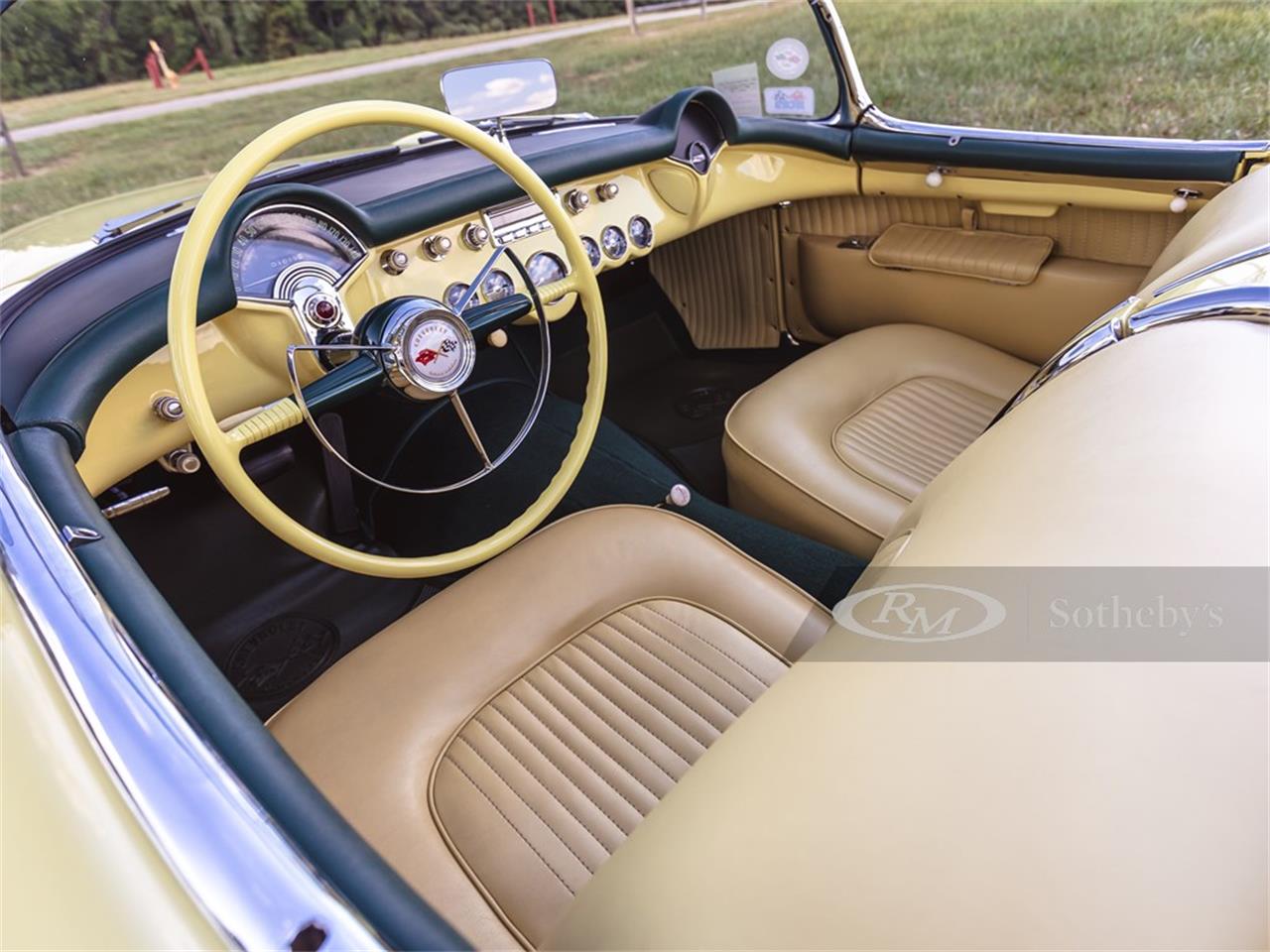 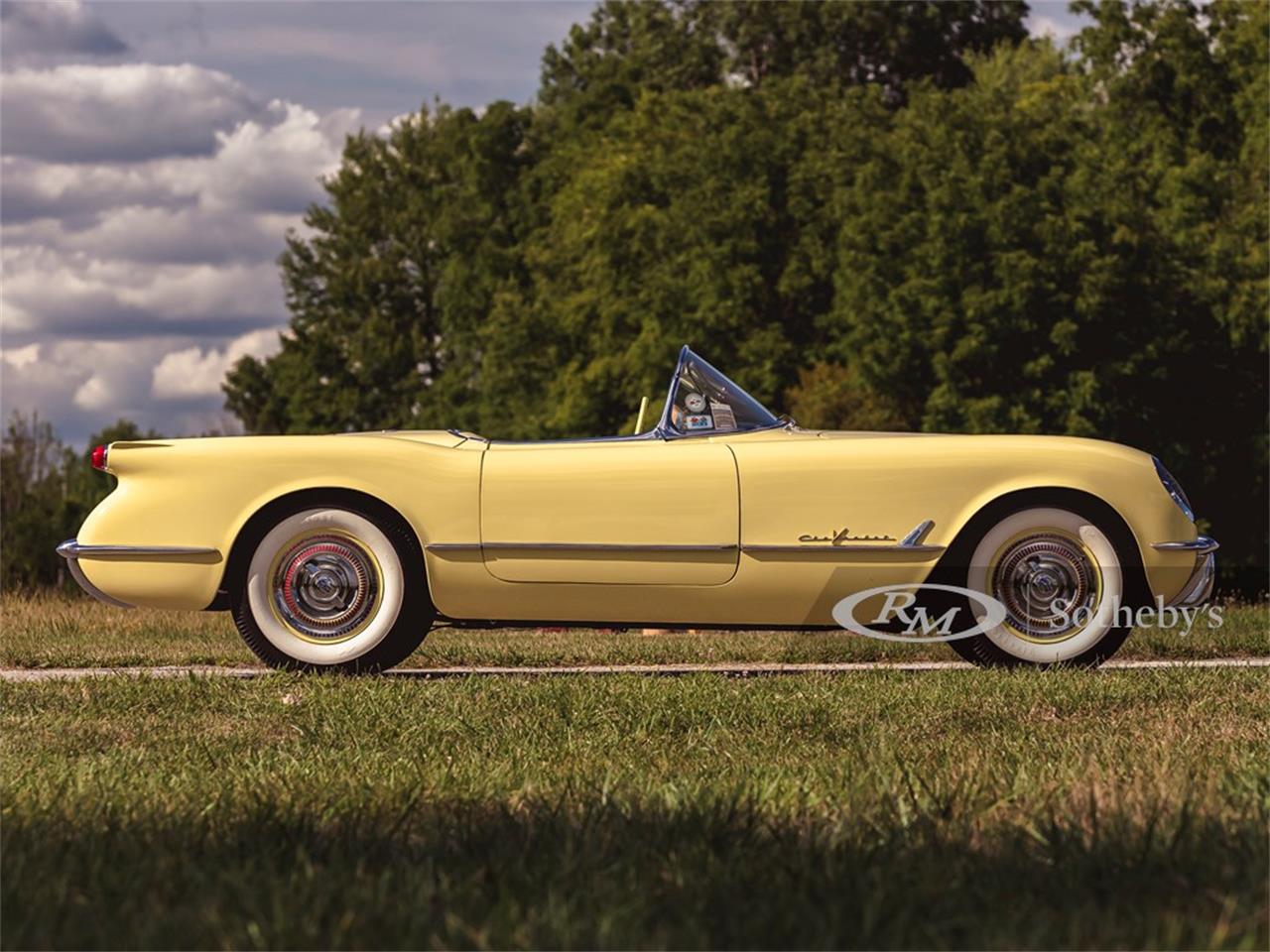 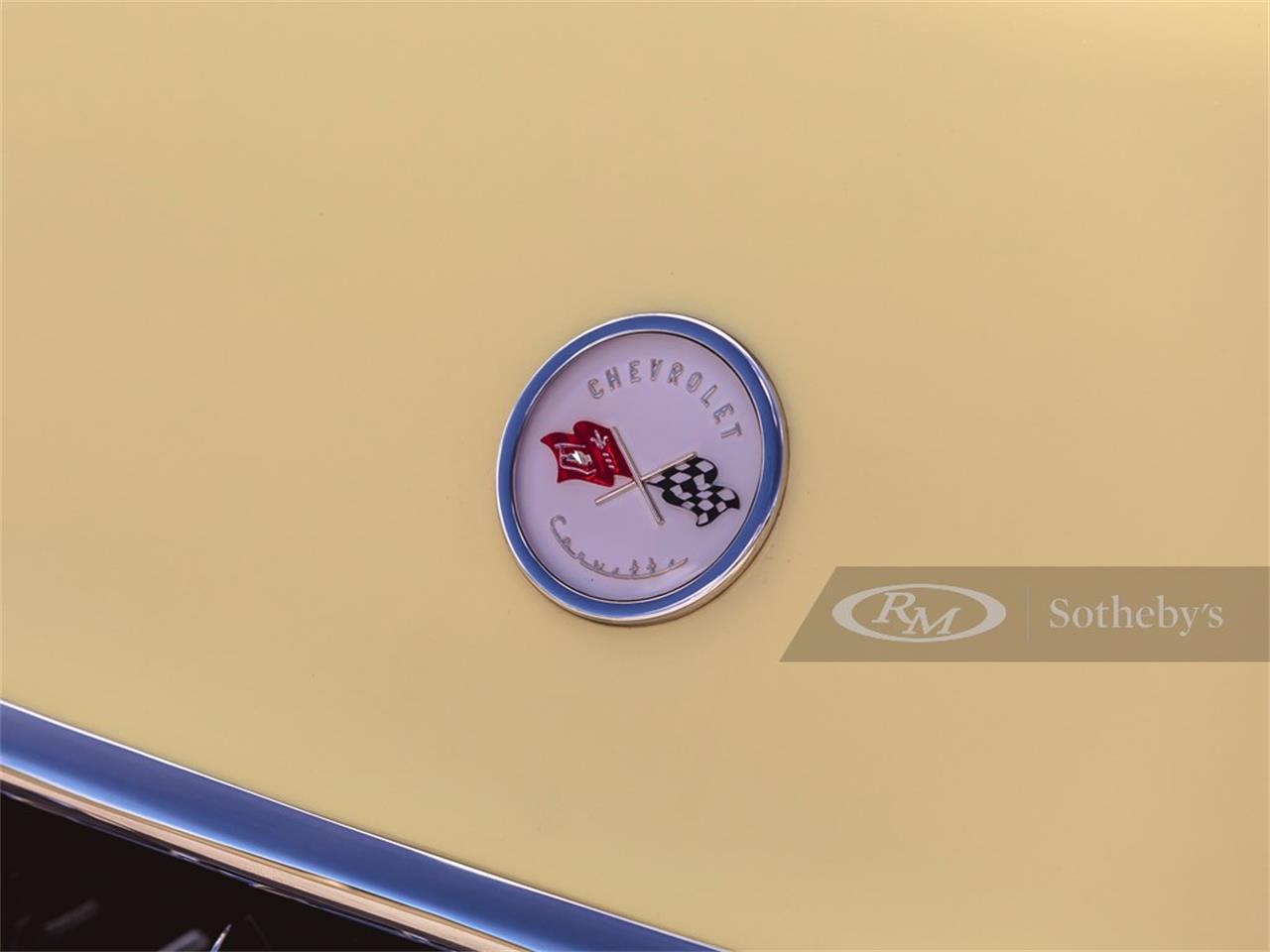 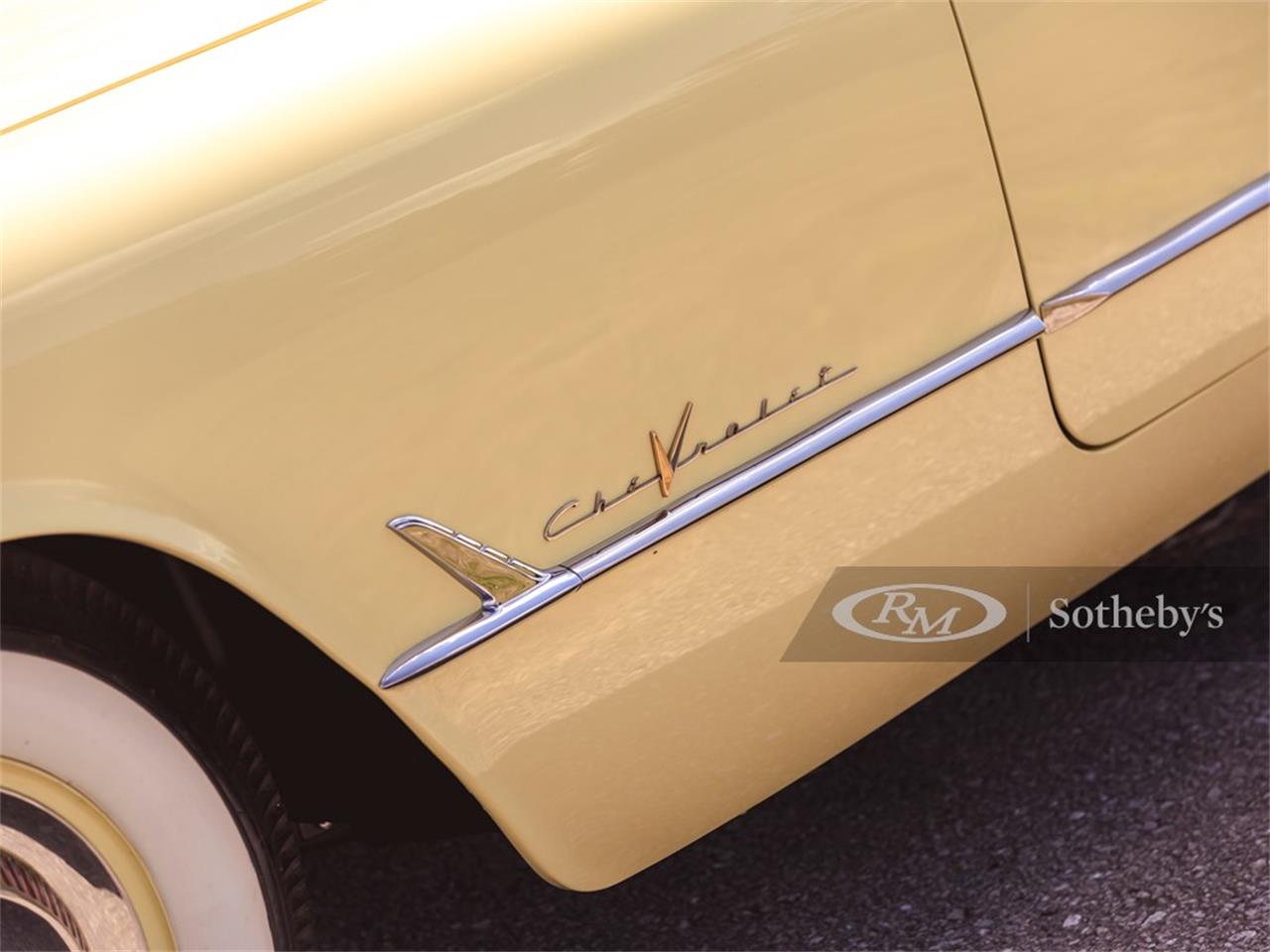 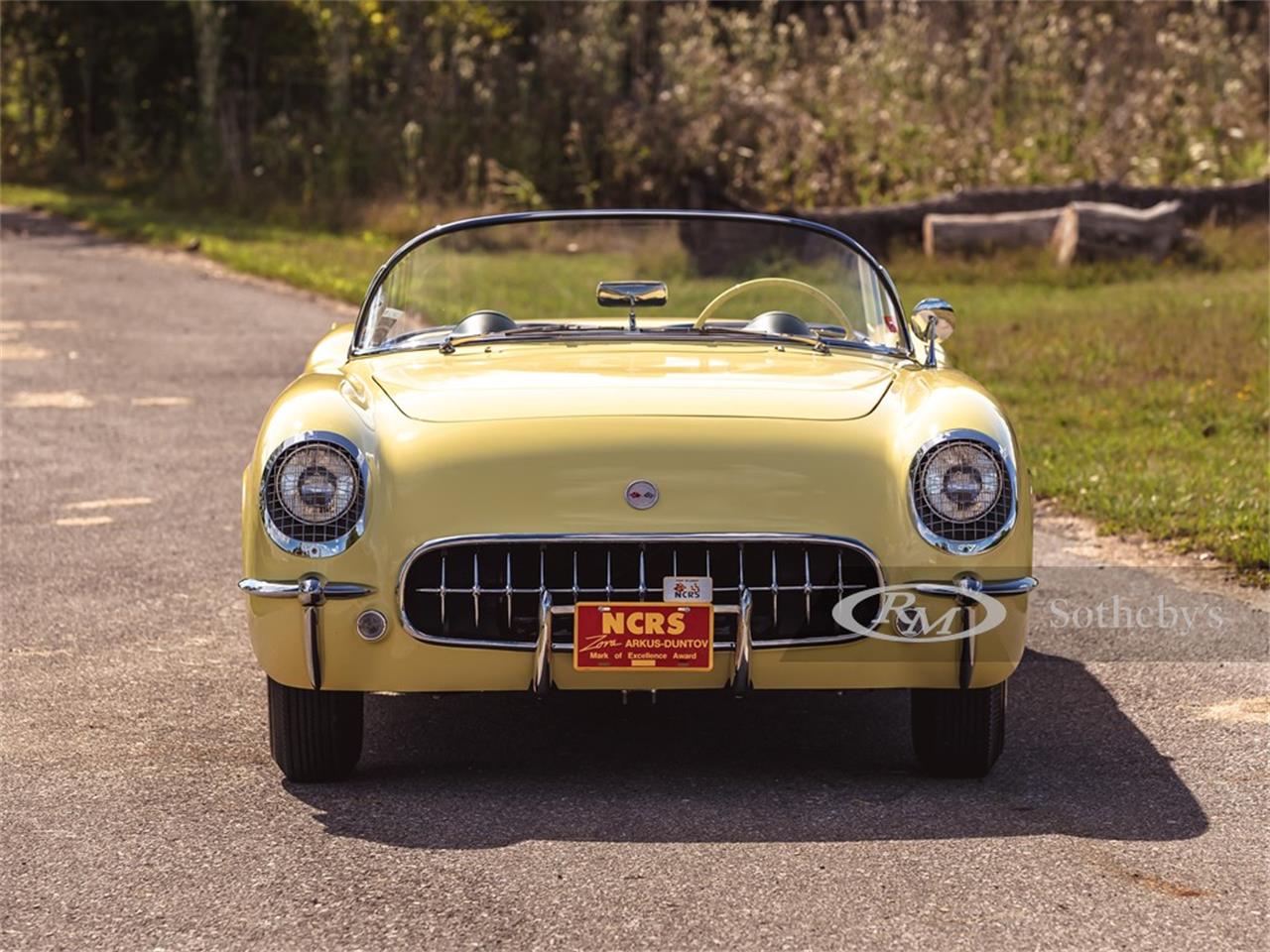 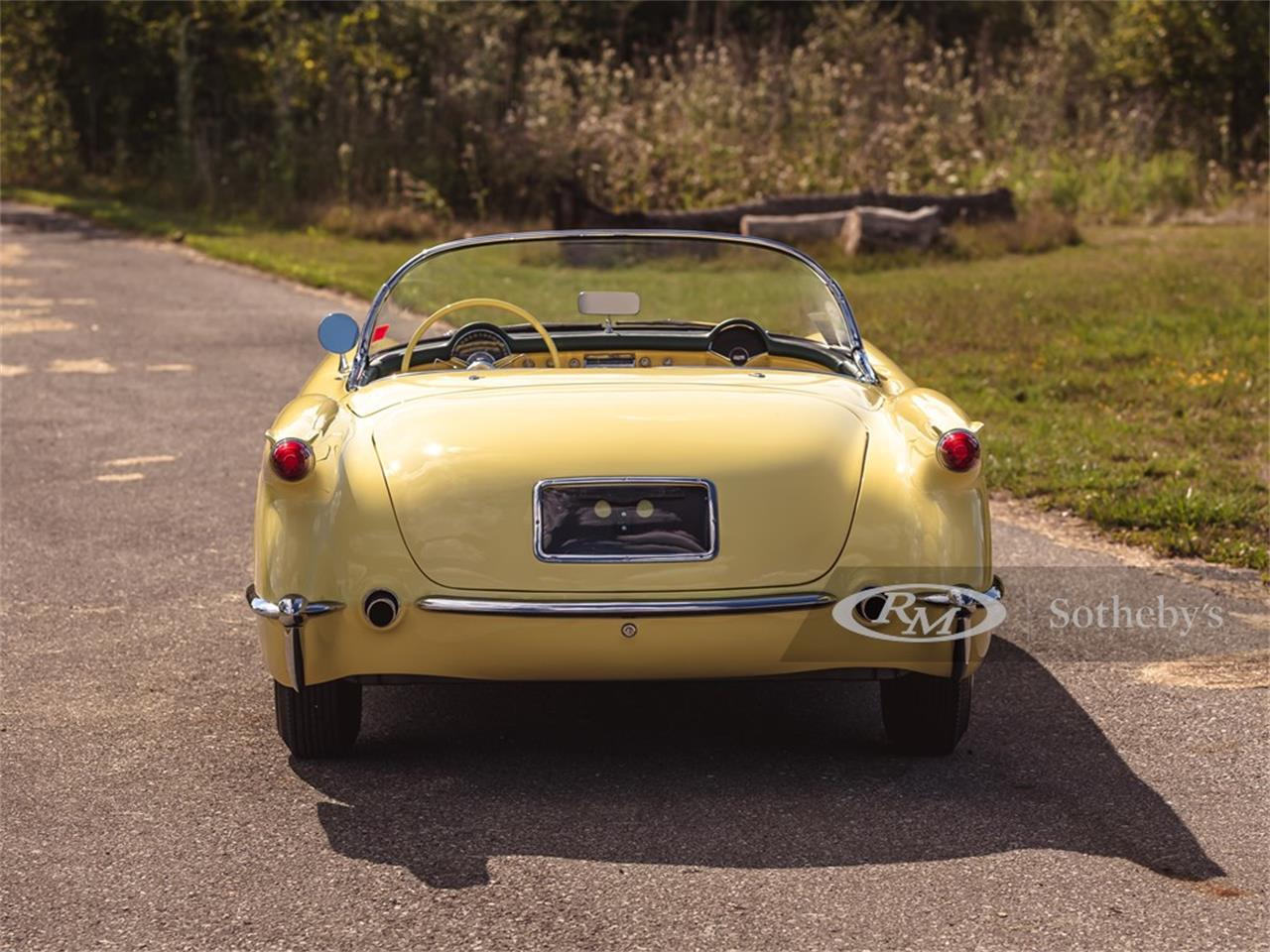 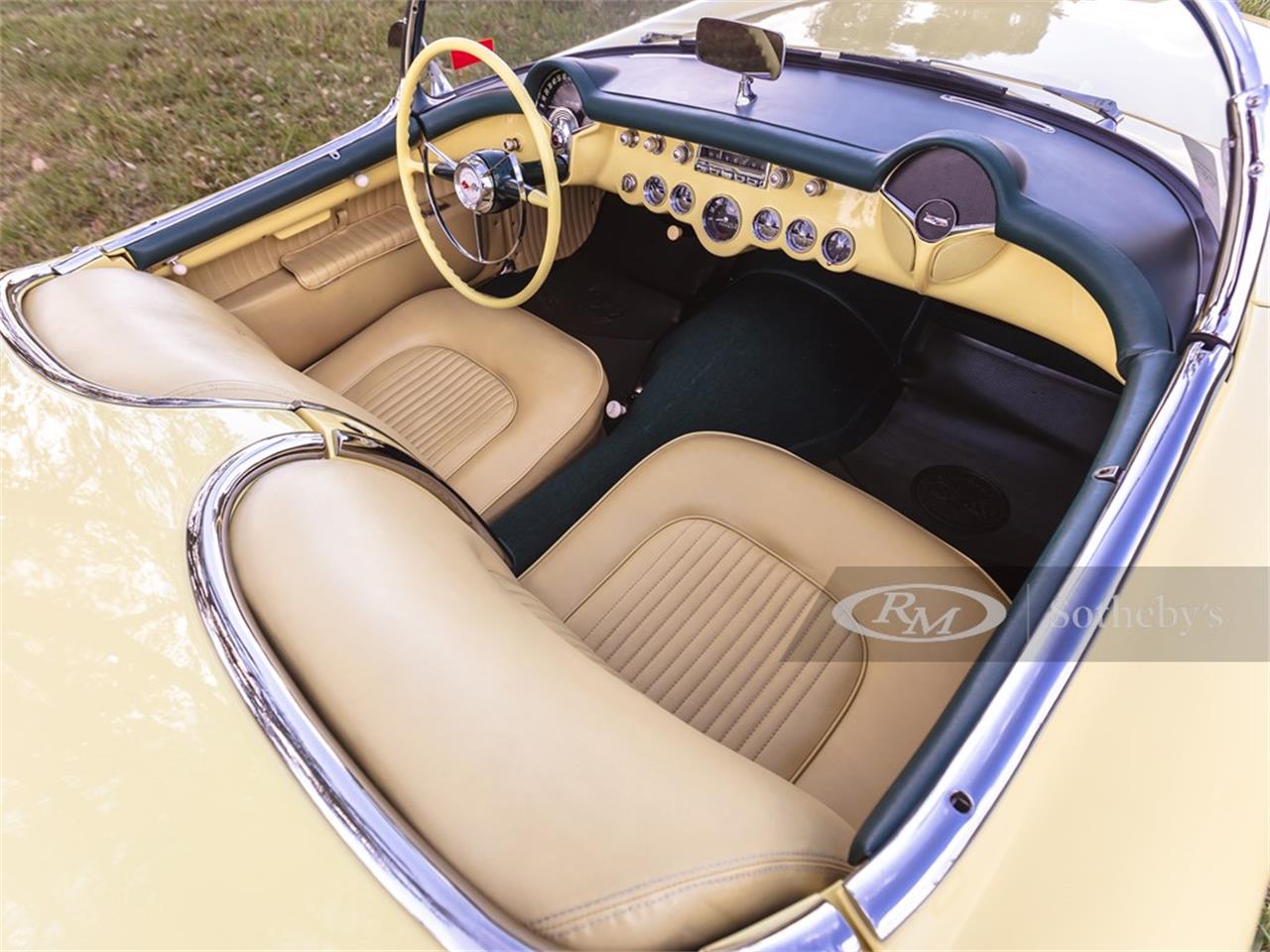 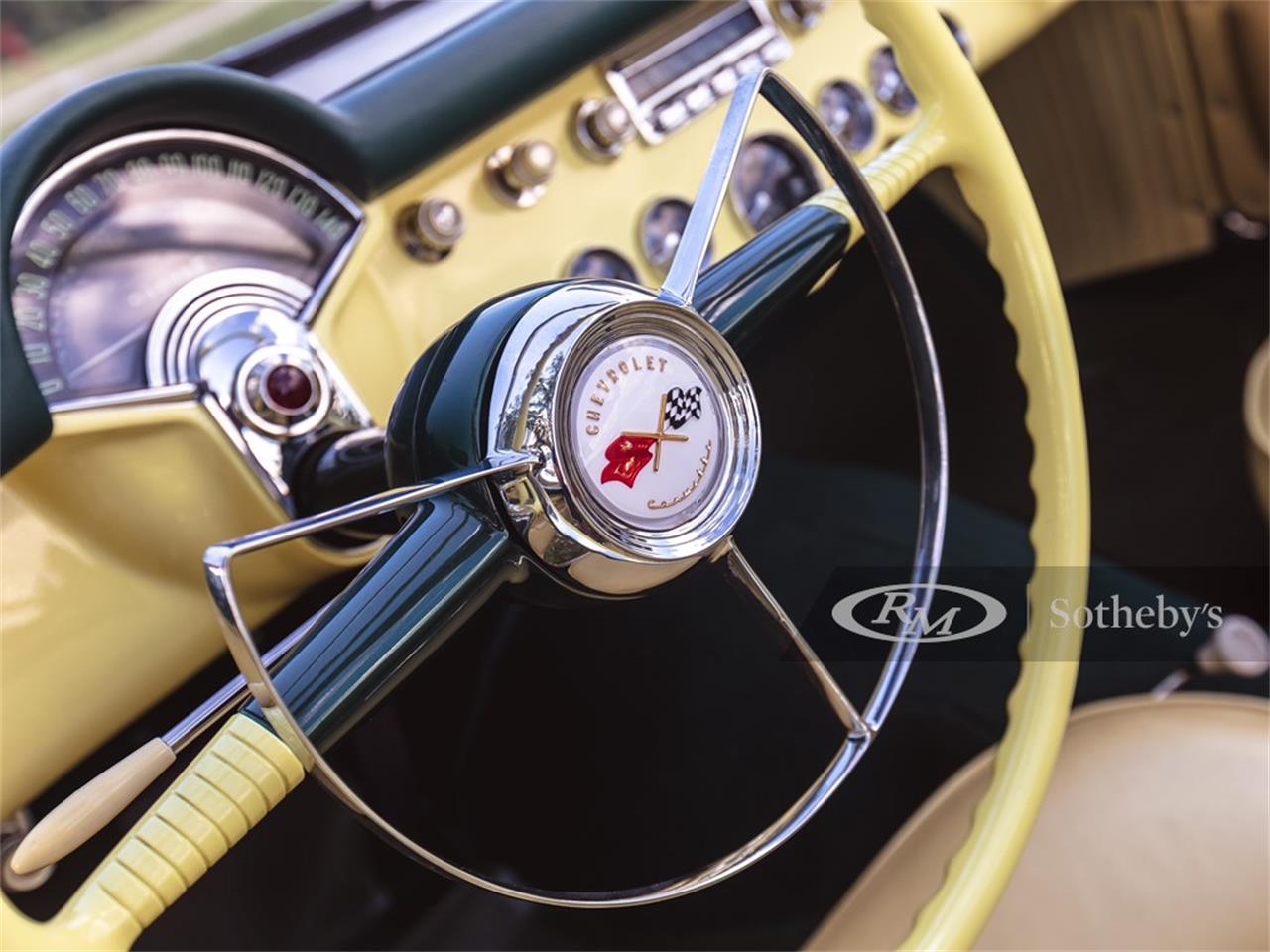 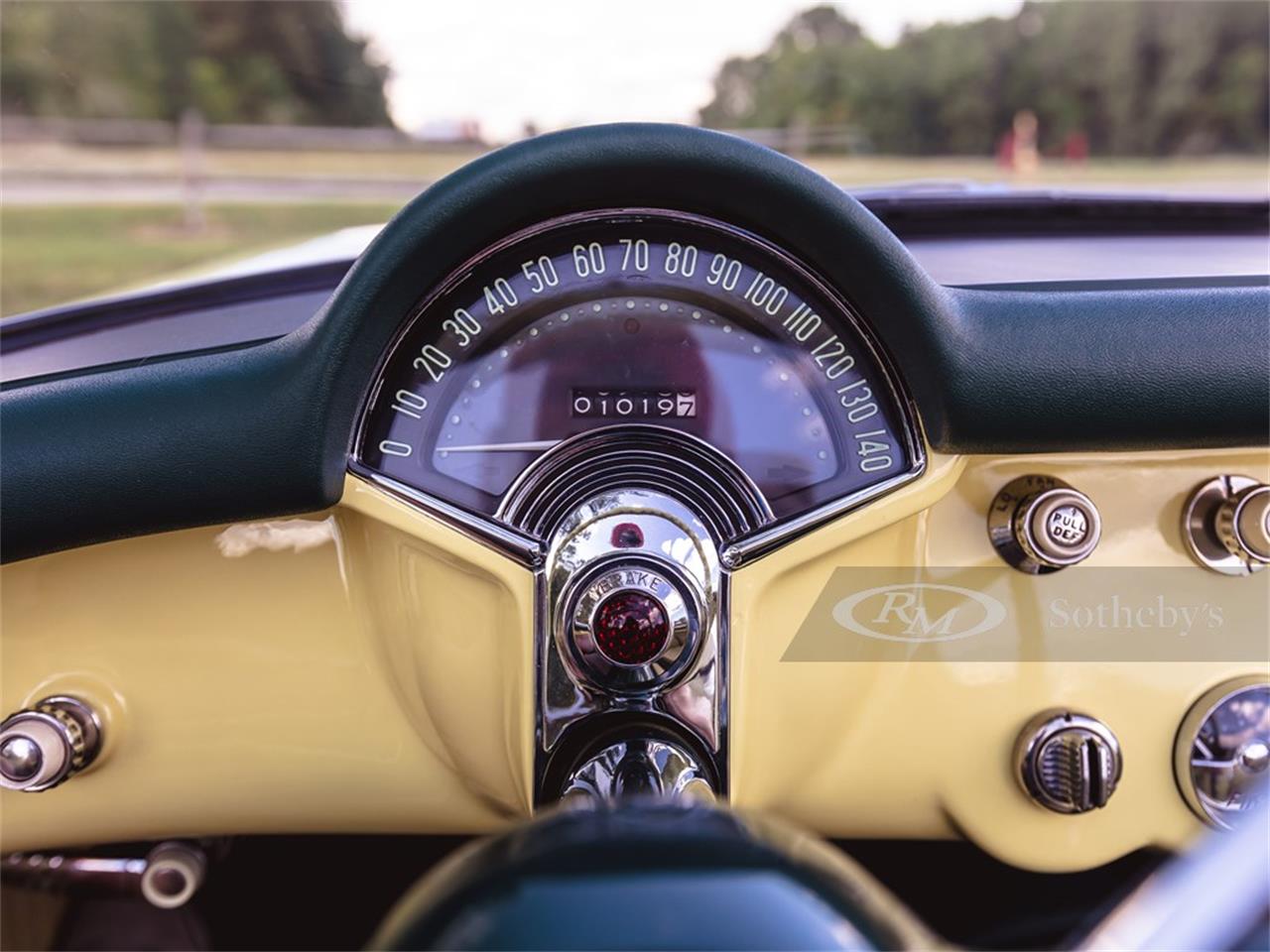 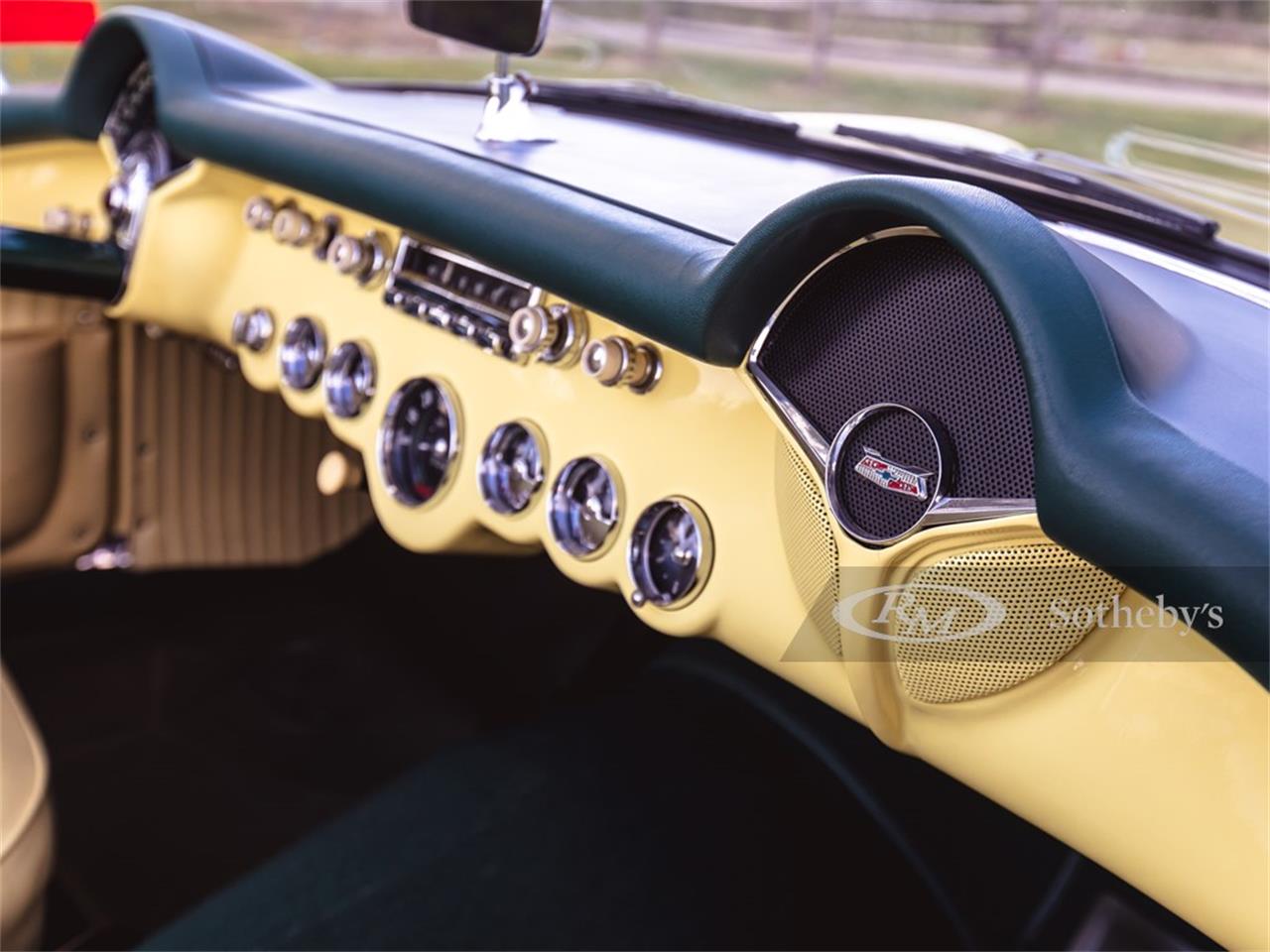 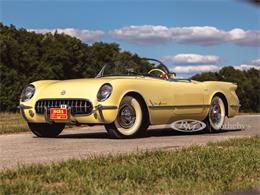 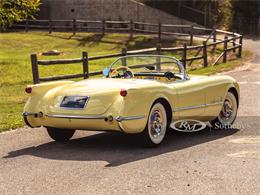 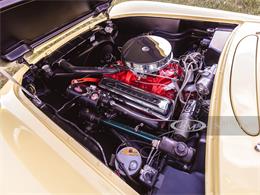 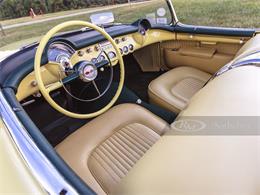 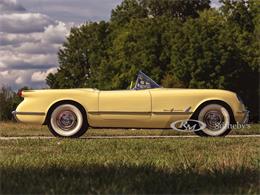 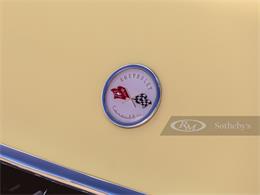 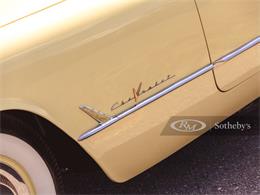 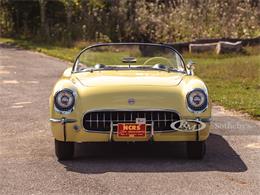 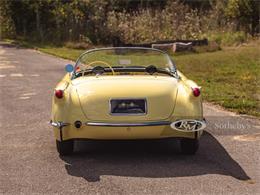 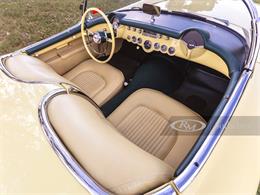 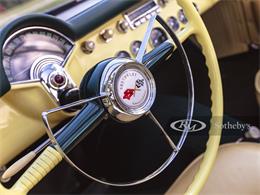 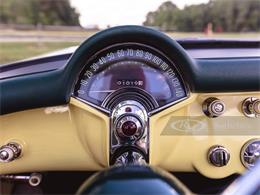 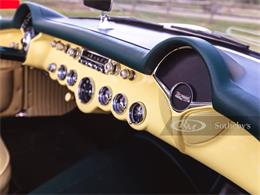 Pairing classic C1 styling with real muscle for the first time, the 1955 Chevrolet Corvette was an instant classic. The new 265-cubic-inch small-block V-8 delivered a healthy 195 horsepower with help from a four-barrel Carter carburetor. The V-8 would prove a pivotal moment in the history of the Corvette as it transitioned from a sporty roadster to a genuine performance model. Predictably, demand for the V-8-powered 'Vette far outpaced its 1954 predecessor, which-amazingly, in retrospect-was difficult for Chevy to actually sell.

Nearly every Corvette to leave the St. Louis plant for the 1955 model year was optioned with the $135 engine, even though the straight-six could still be had. The V-8 also brought with it an upsized gold "V" logo worked into the stylized side emblem. So strong was the engine that Zora Arkus-Duntov traveled to Daytona Beach, Florida in a prototype to set a Measured Mile record. 60 mph arrived in 8.7 seconds for production Corvettes equipped with the Powerglide automatic transmission. While a three-speed manual was introduced later in the model year, the vast majority of Corvettes built in 1955, this car included, featured the Powerglide.

Just 120 of the 700 Corvettes built for 1955 were finished in bright Harvest Gold, a new color for the model year. This Corvette was restored by Marquis Auto Restoration of Philadelphia in the distinctive hue, paired with an elegant gold interior with contrasting green carpets, upper dash and door trim, and a fabric convertible top. Also new for 1955 was a 12-volt electrical system; further, this example is fitted with a correct signal-seeking AM radio.

The car's award-winning history includes, a Chapter Top Flight in 2006, a Regional Performance Verification in 2008, a Regional Top Flight in 2008, Bloomington Gold in 2008, National Top Flight in 2010, and lastly the coveted Duntov Mark of Excellence Award from the NCRS in 2010. The Duntov award is bestowed upon the select few Corvettes that consistently achieve top scores at a minimum of three NCRS events within a three-year period; it is considered by many to be a pinnacle achievement for a restored Corvette. While this car earned the award in 2010, the Duntov plaque and award are not included with the car.

Early C1s, especially 1955s with small-block power, have always been rare; the quality of the restoration, as recognized by the awards it has earned, make this example especially desirable.To view this car and others currently consigned to this auction, please visit the RM website at rmsothebys.com/en/auctions/mo20. 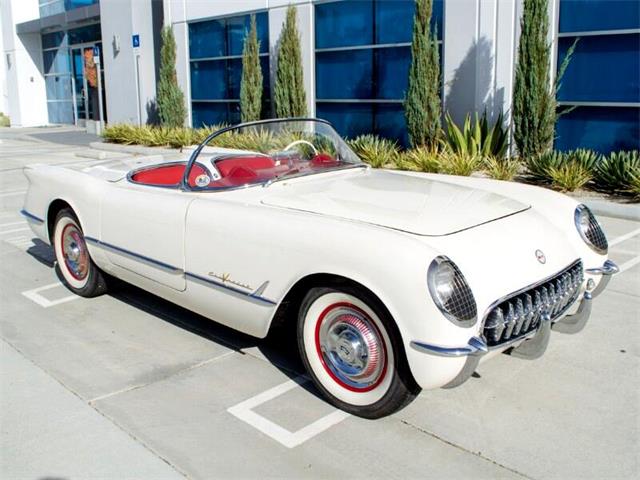 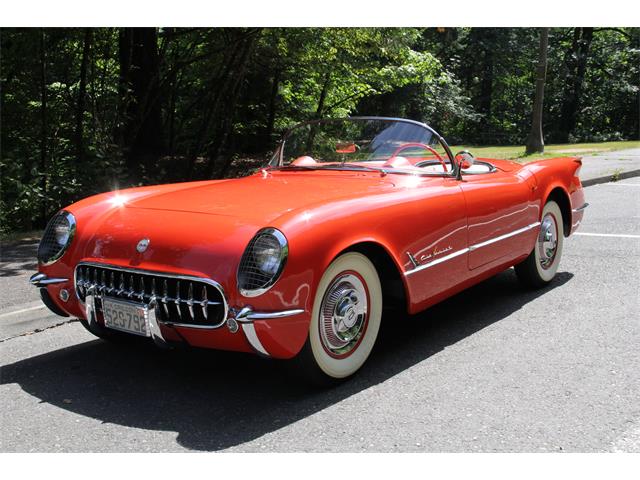 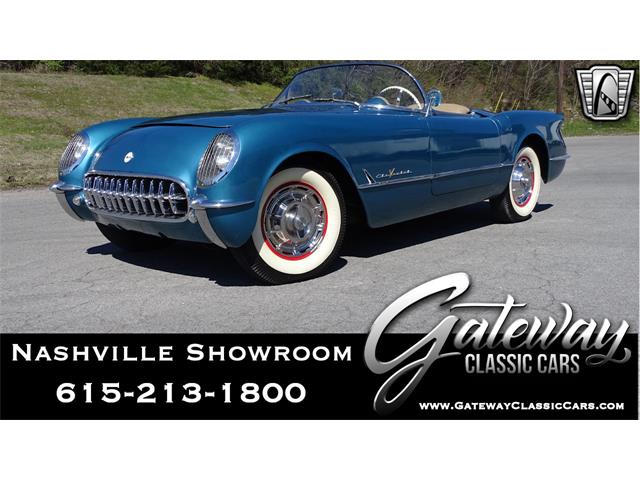 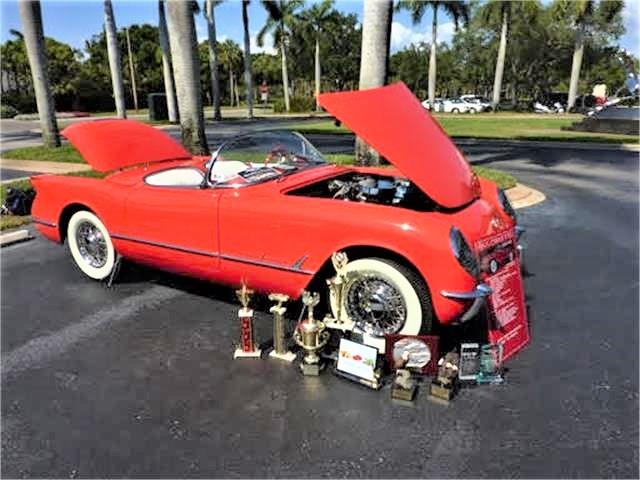