For Sale at Auction: 1939 BMW 3 Series in Monterey, California 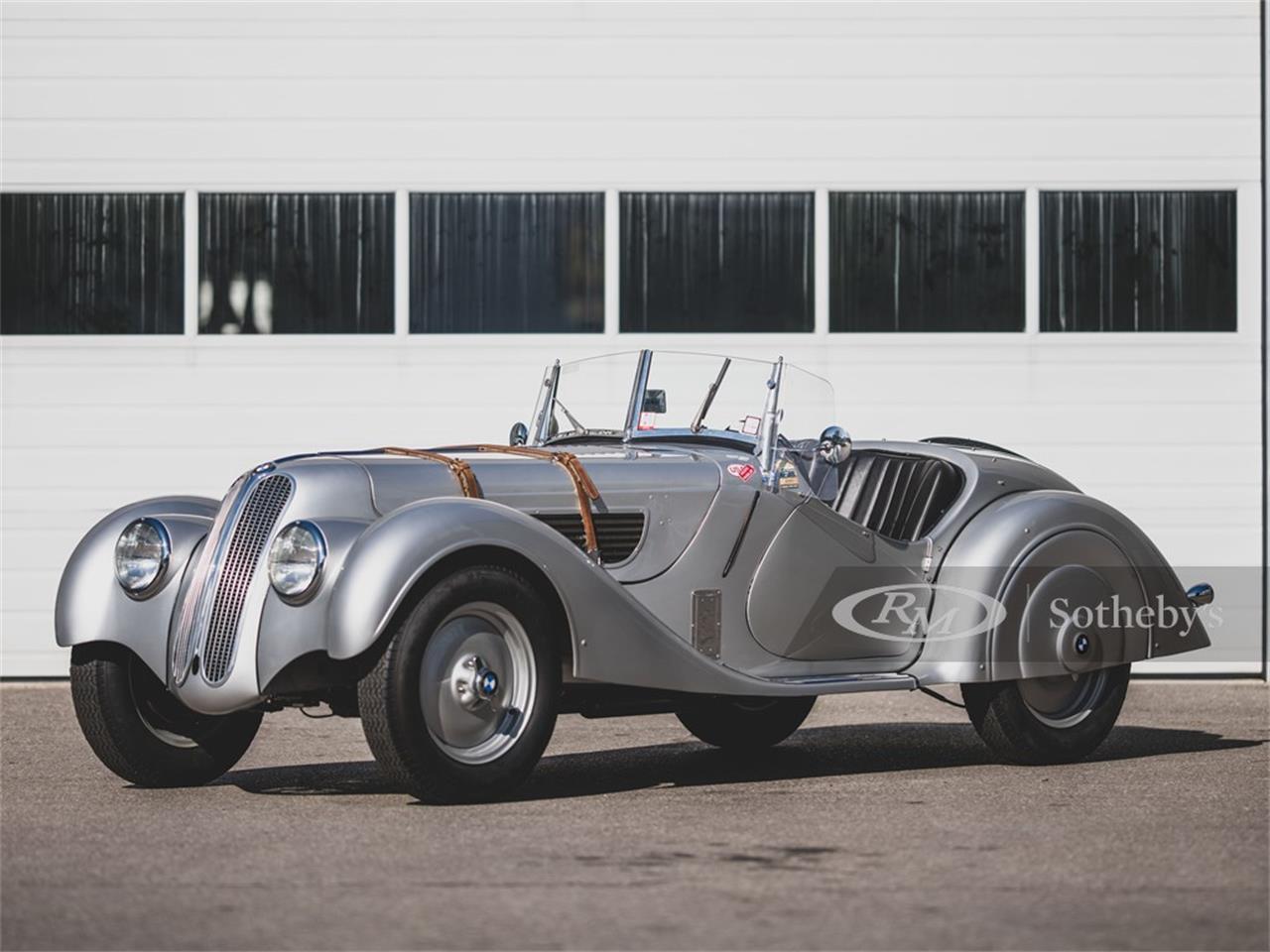 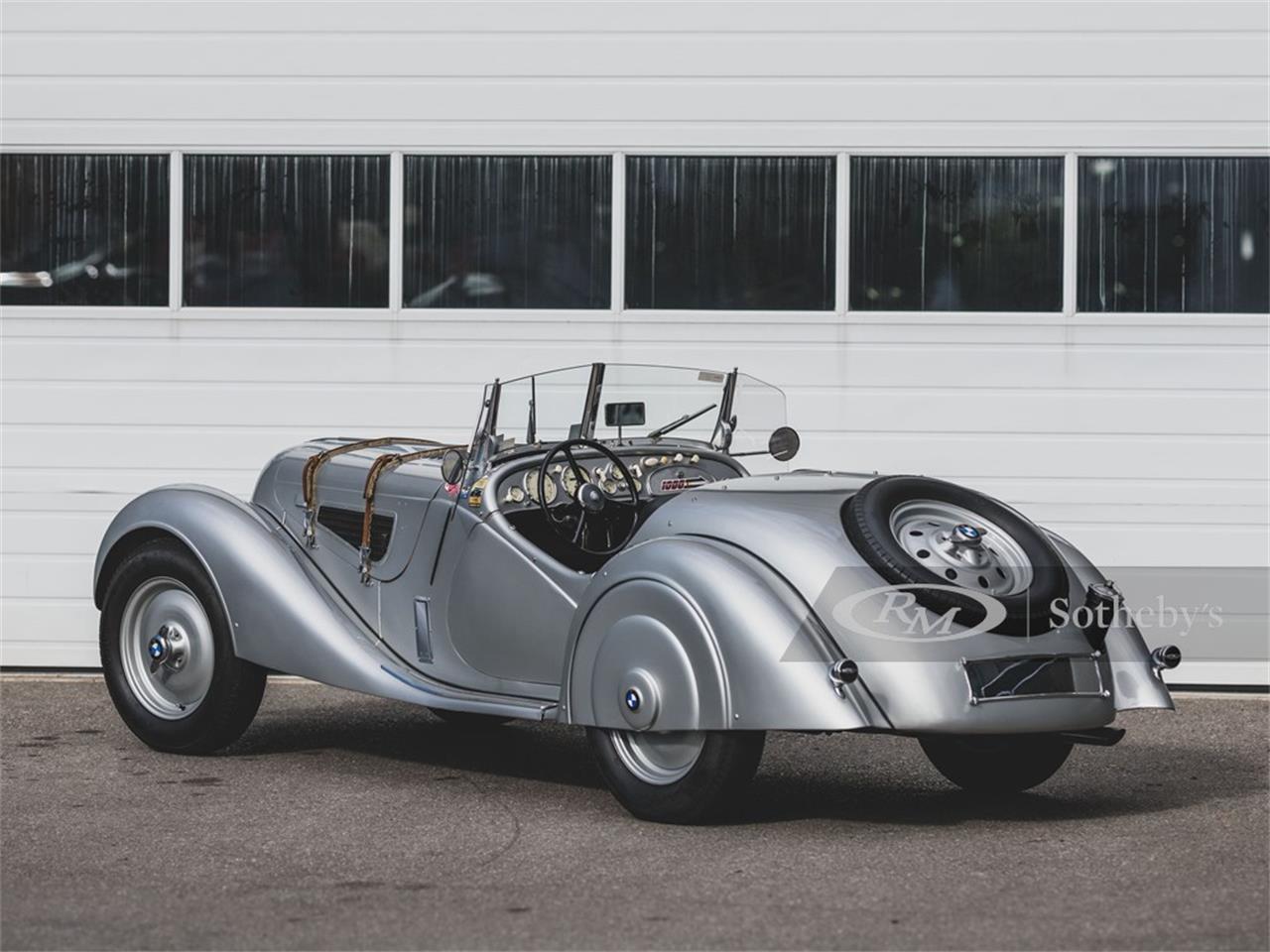 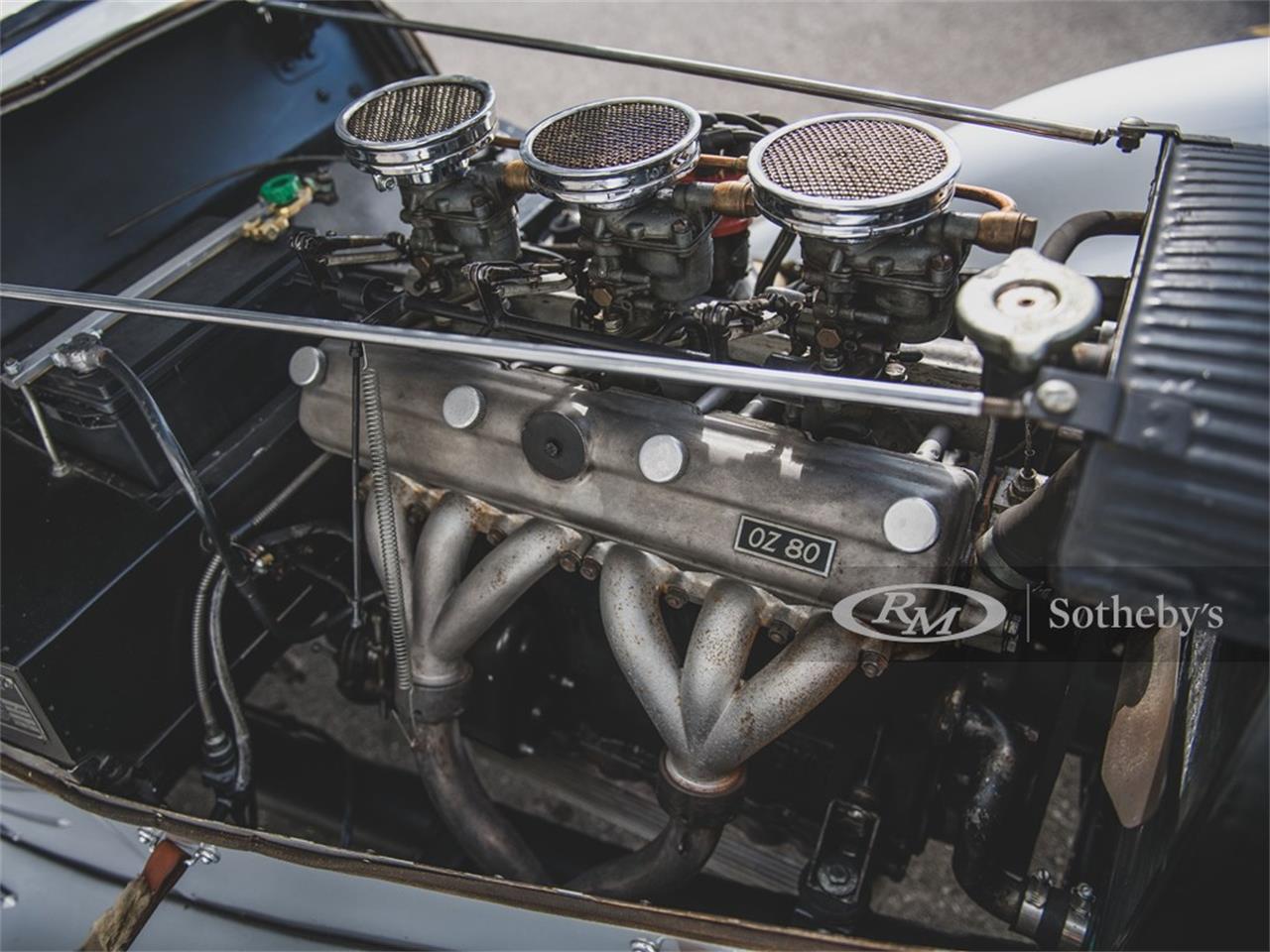 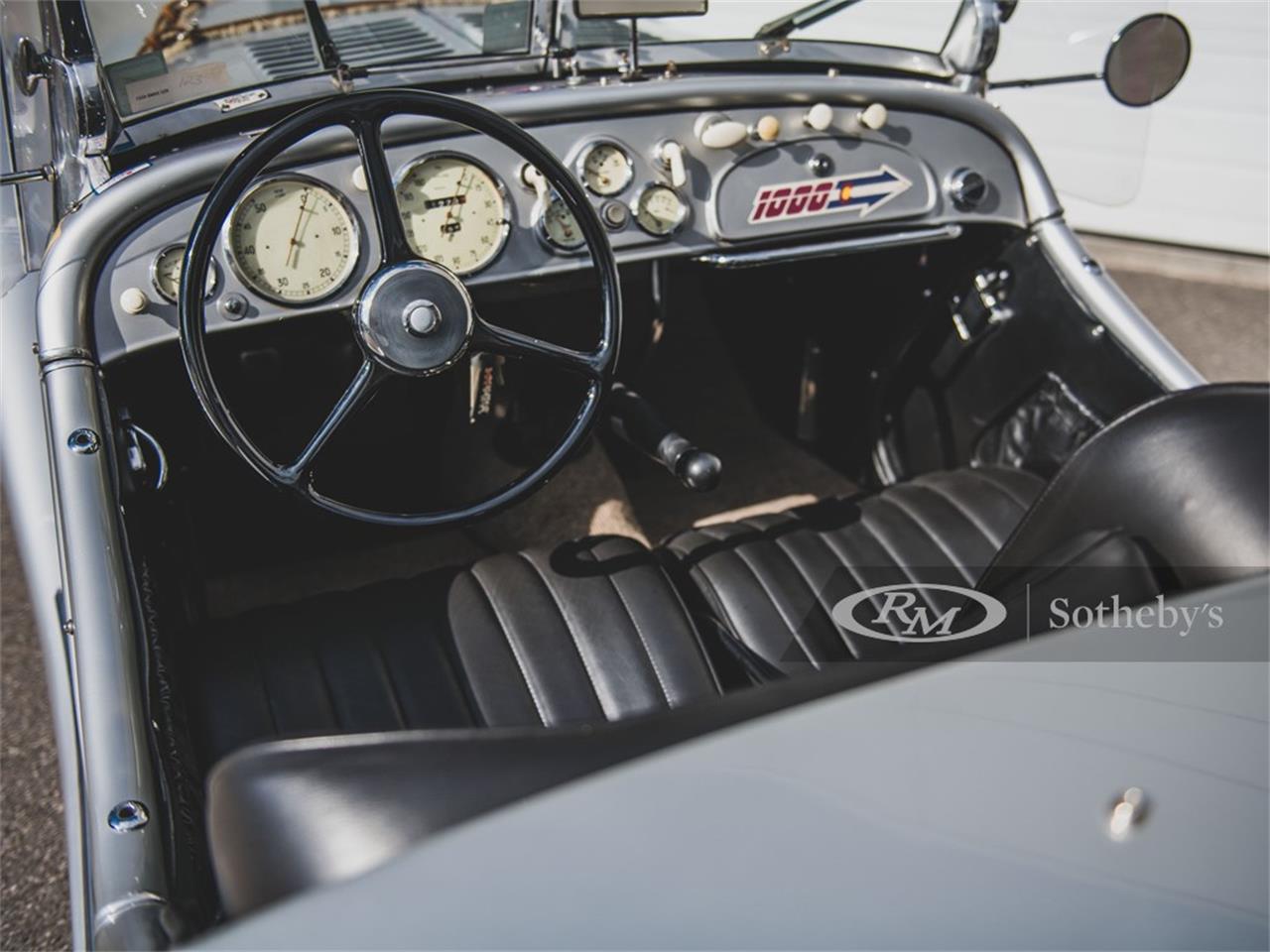 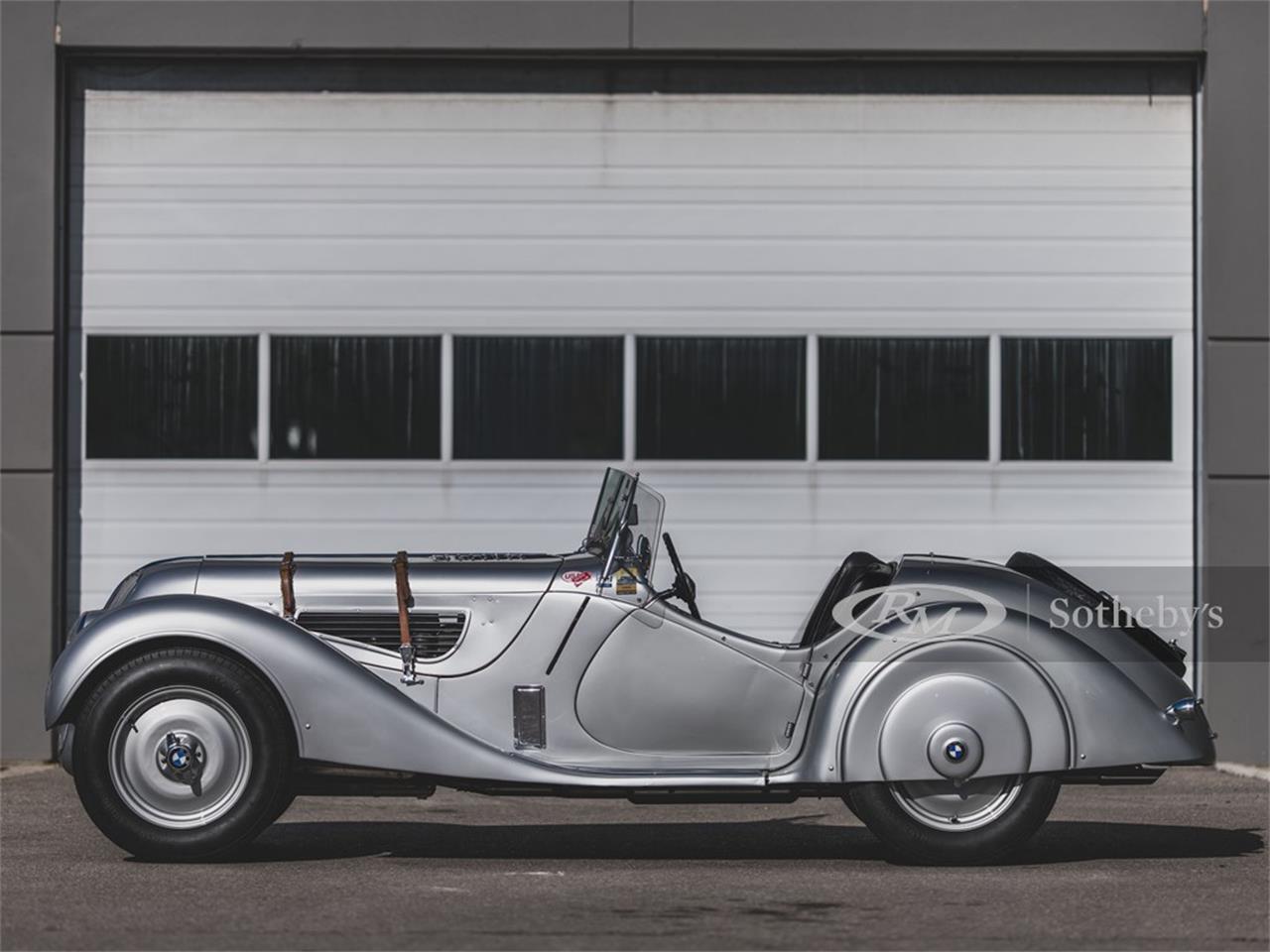 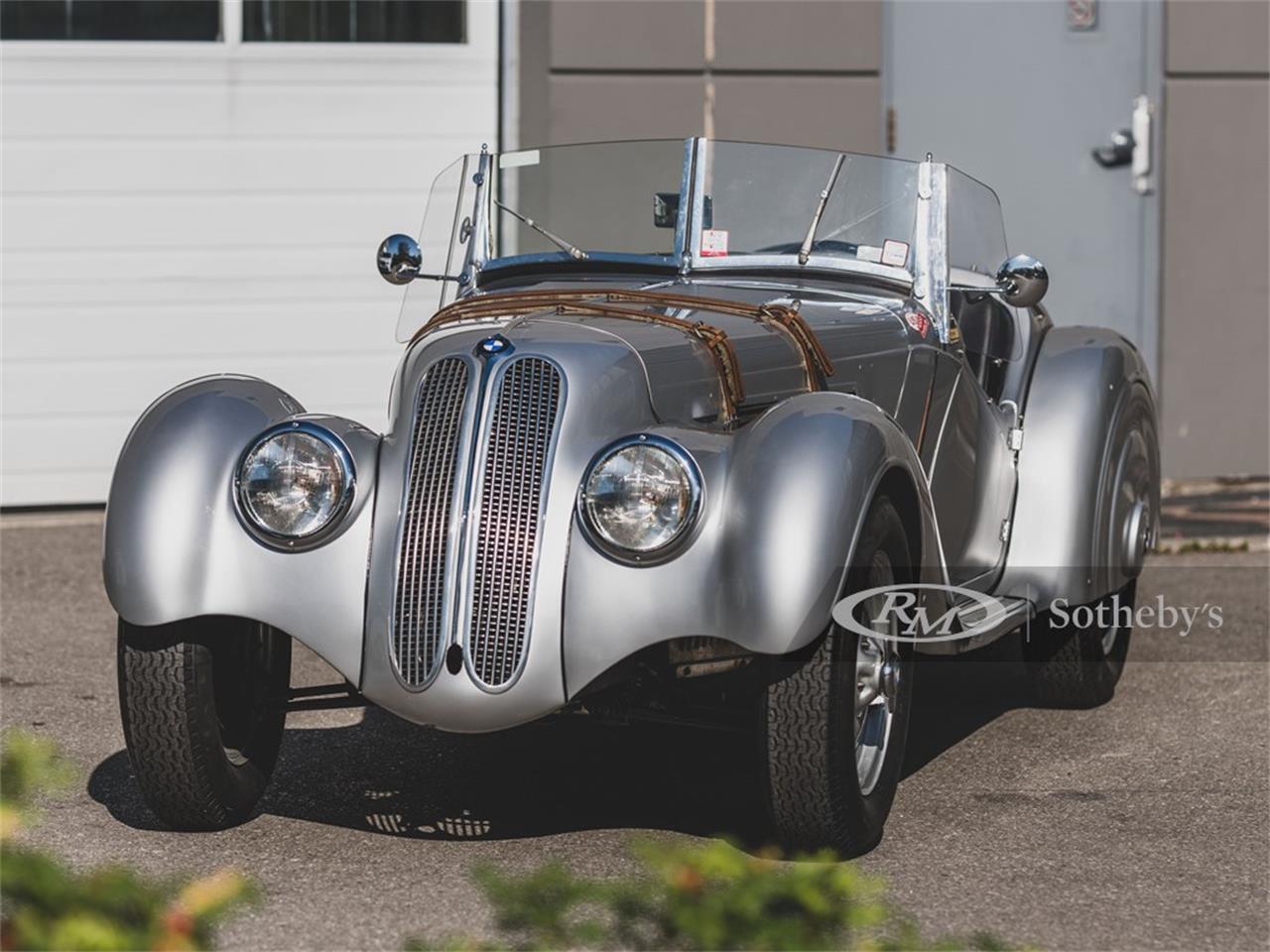 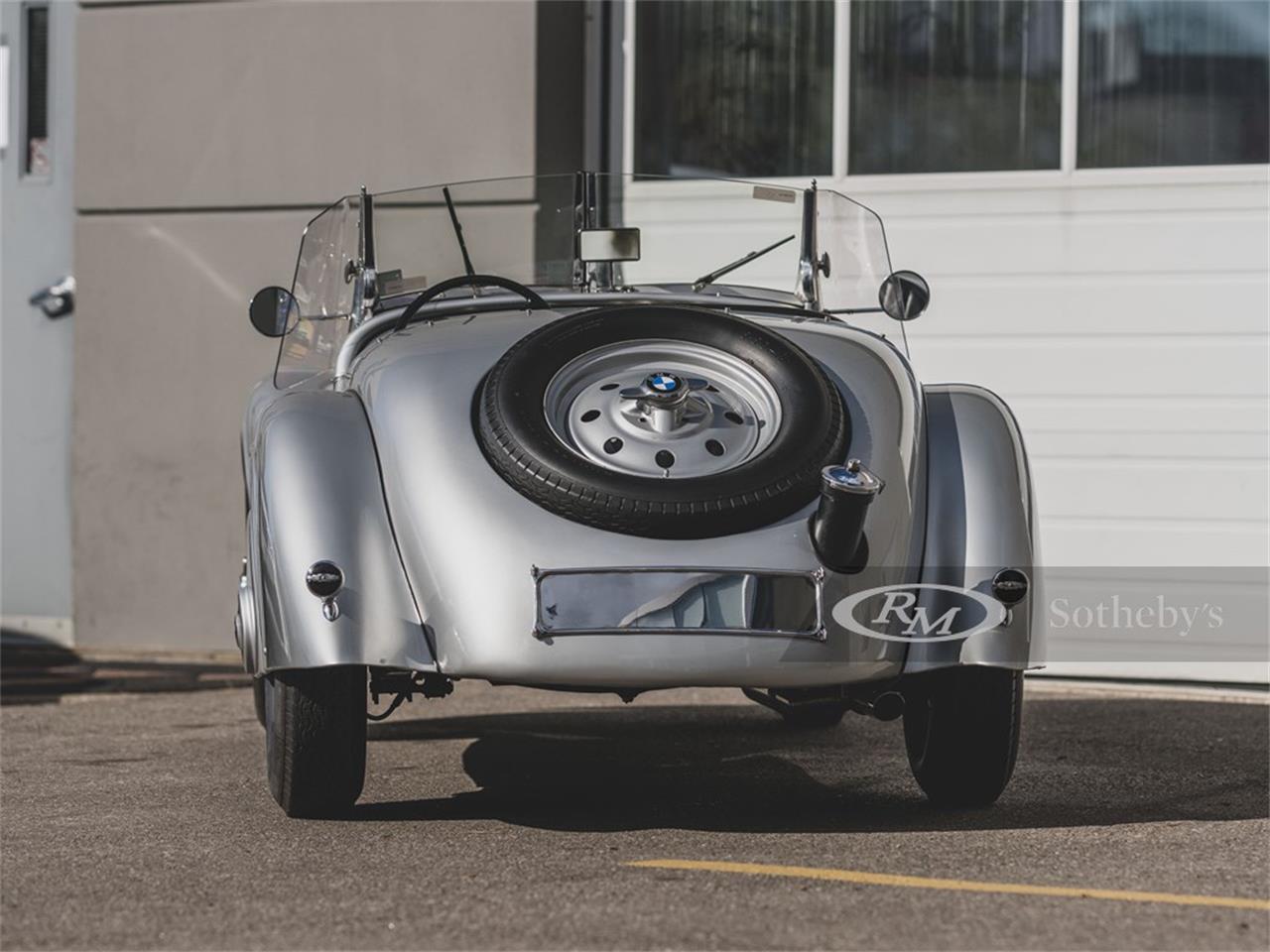 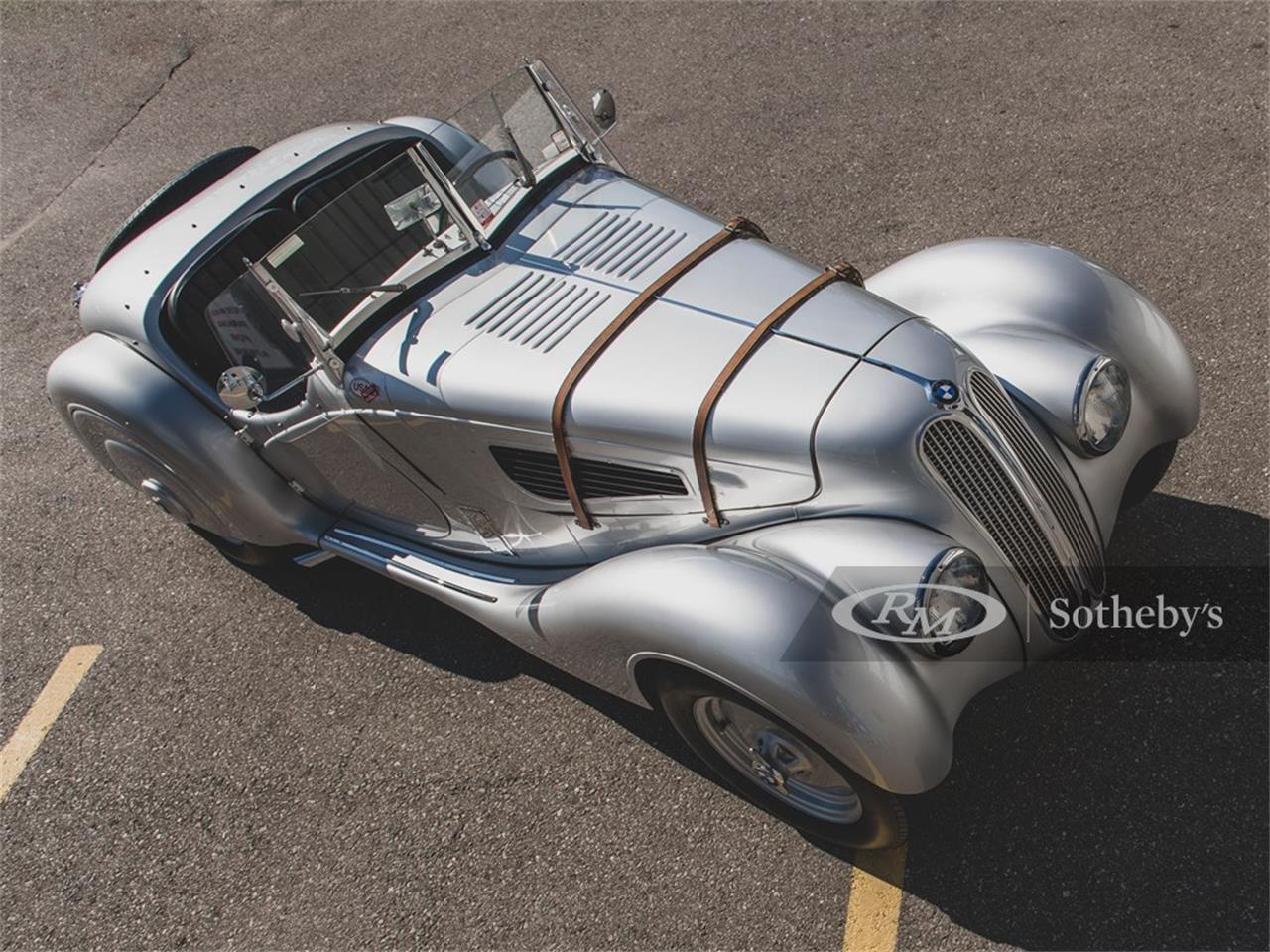 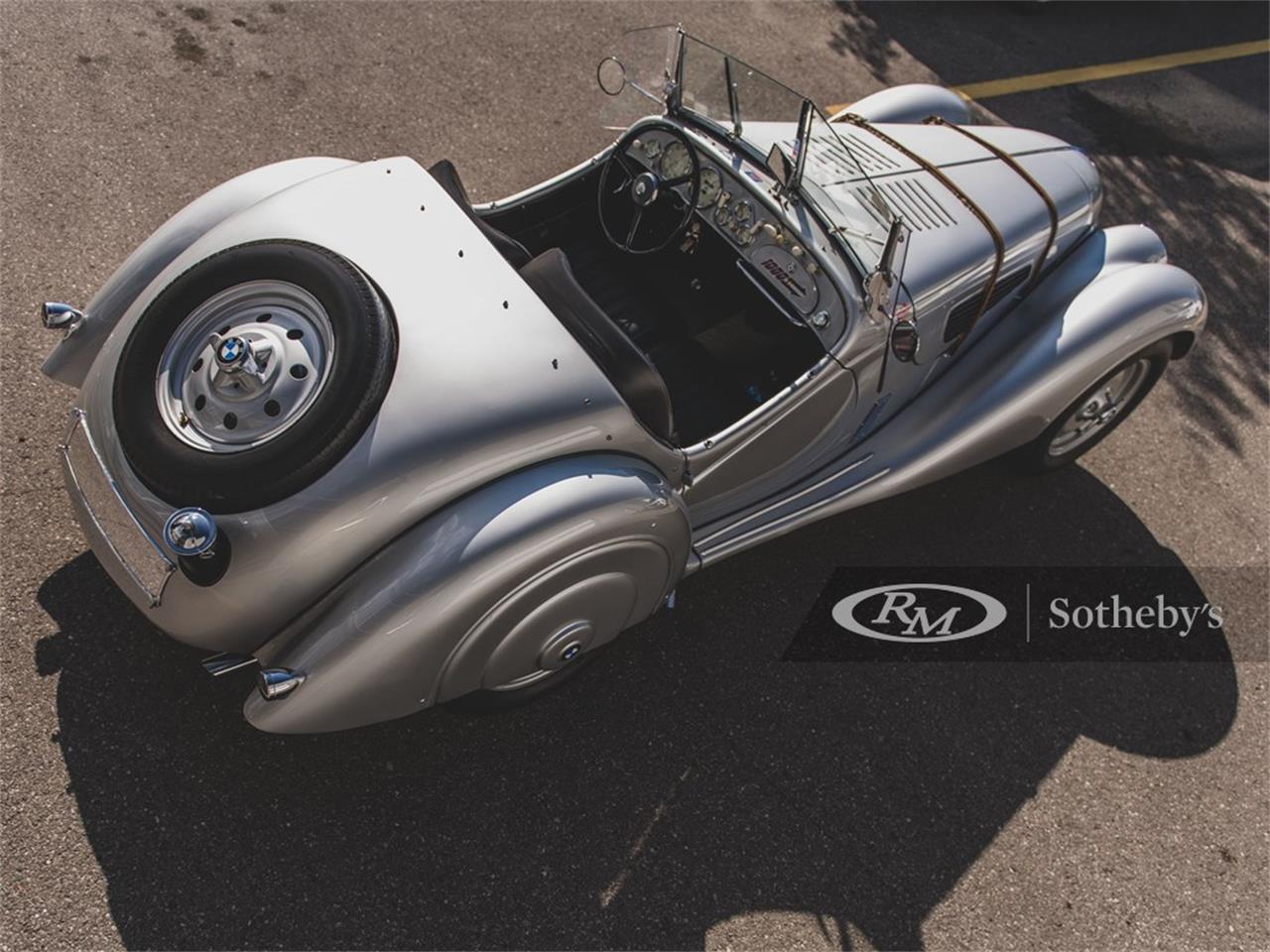 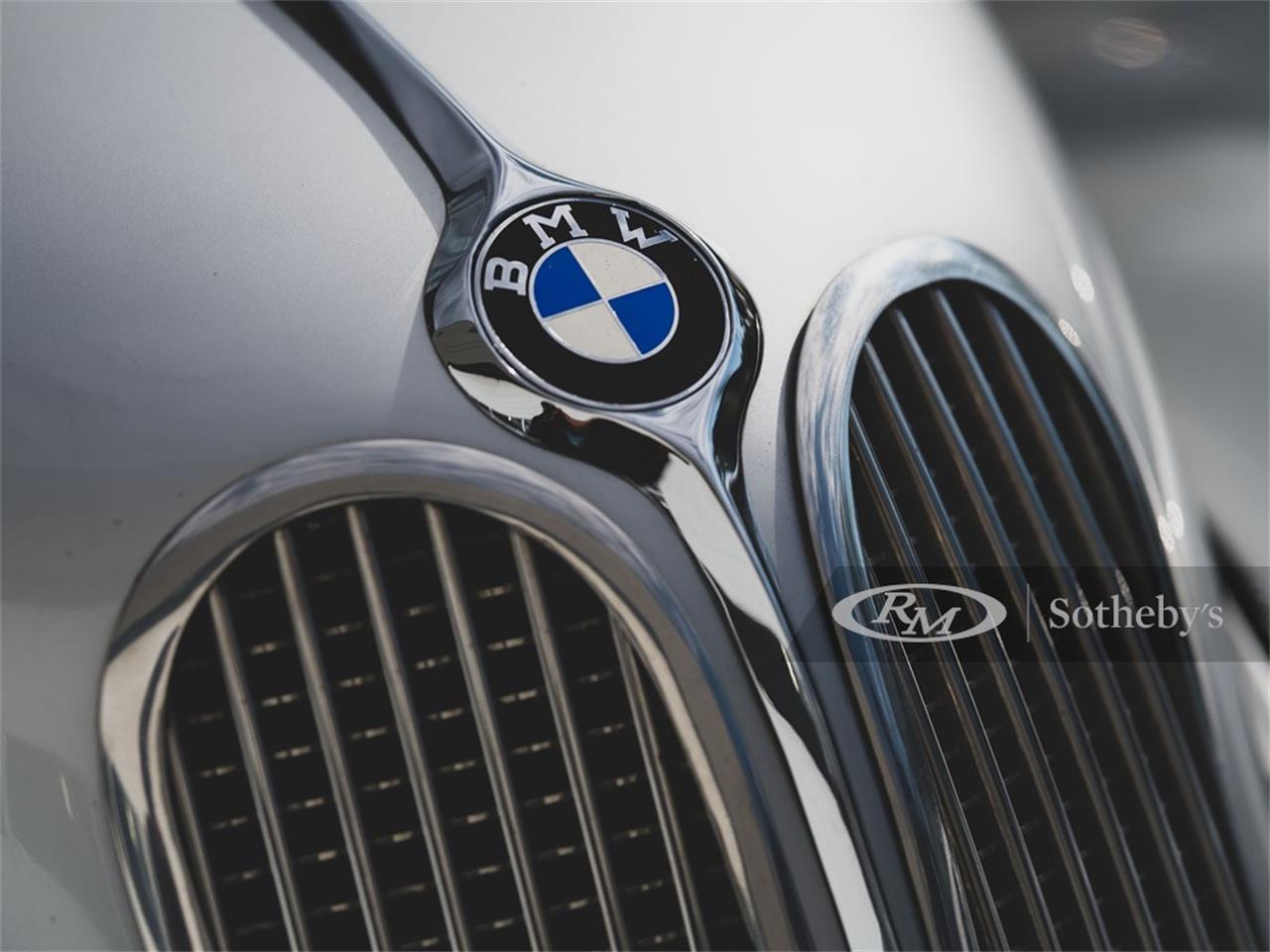 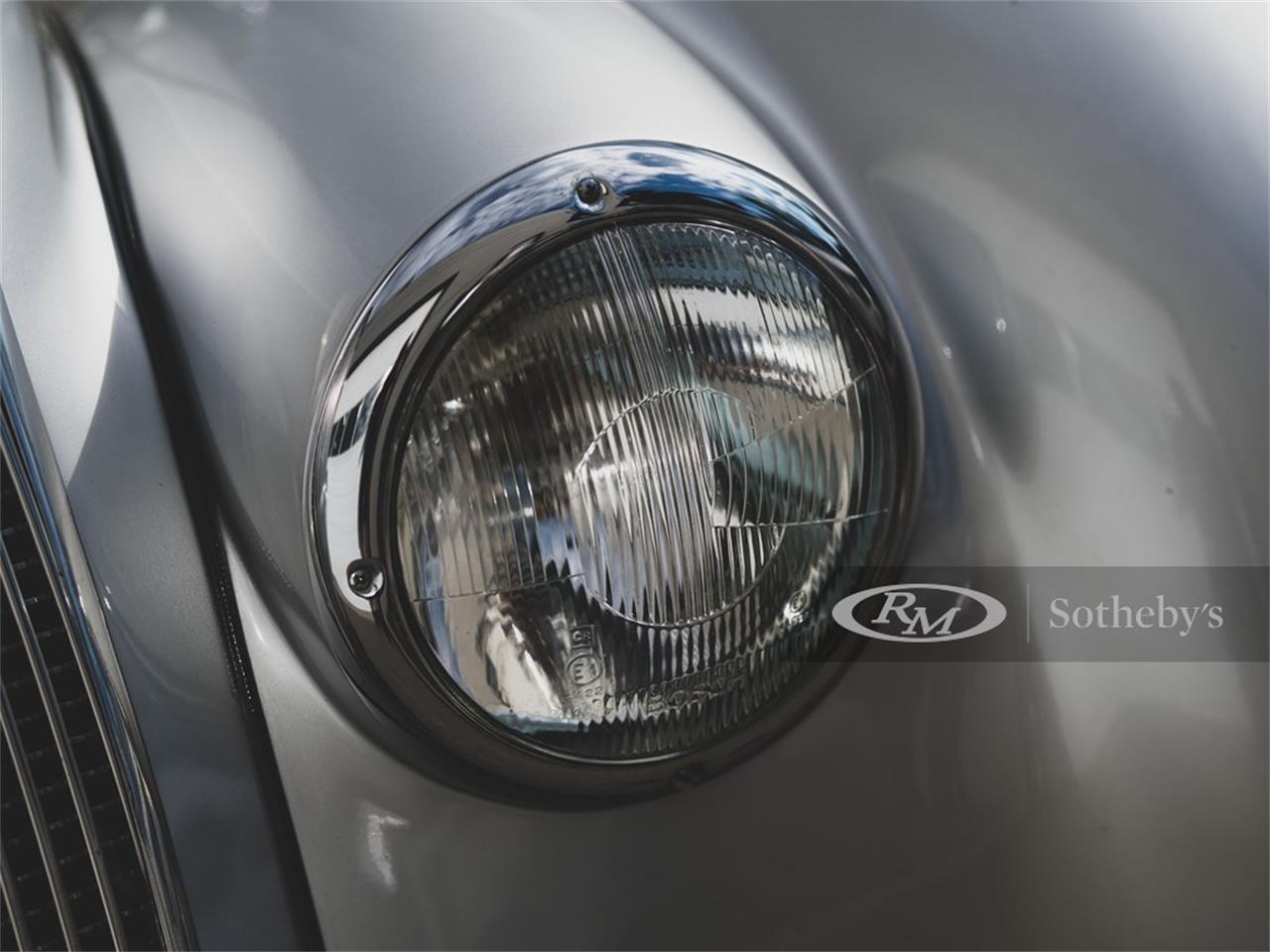 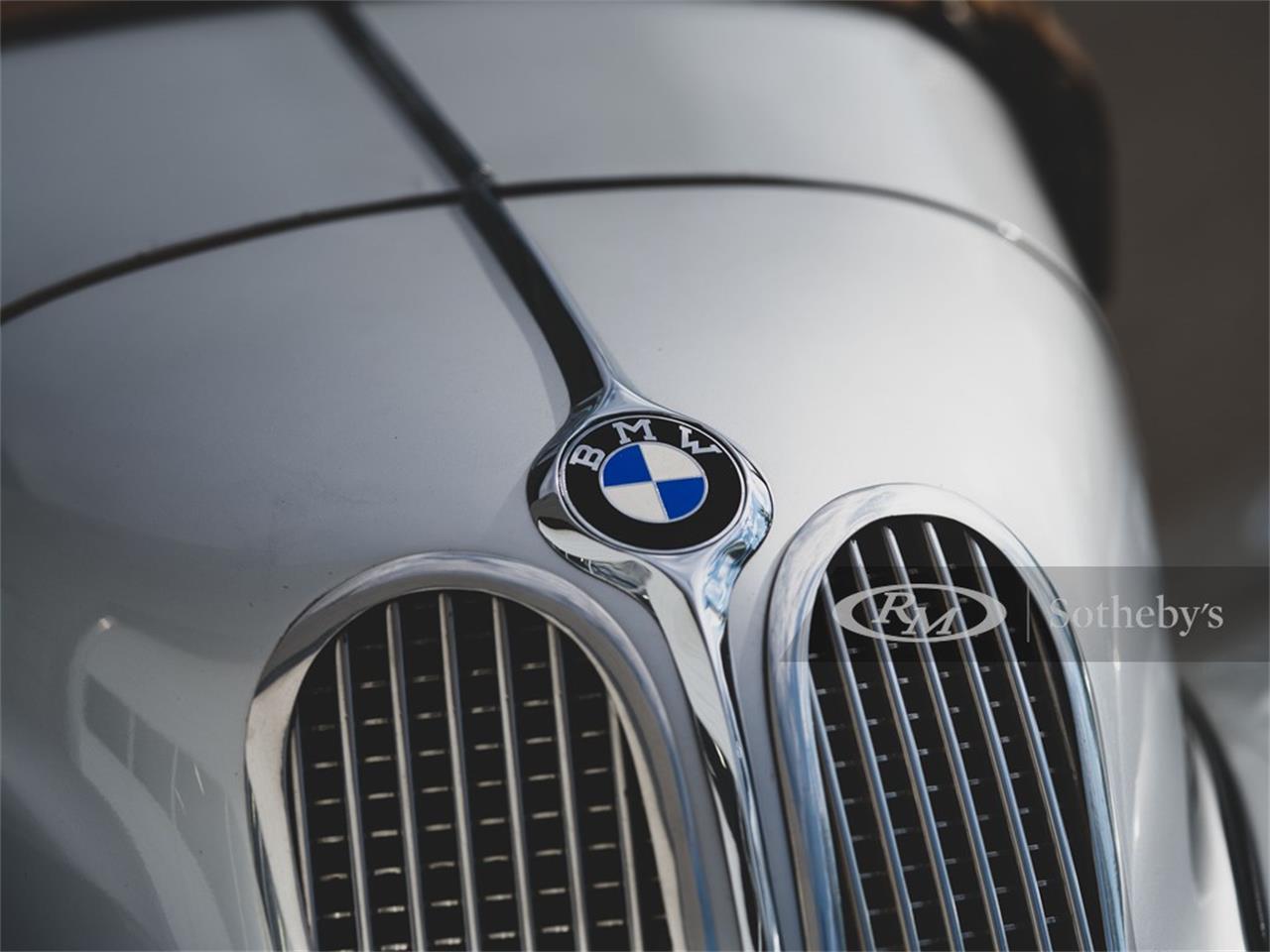 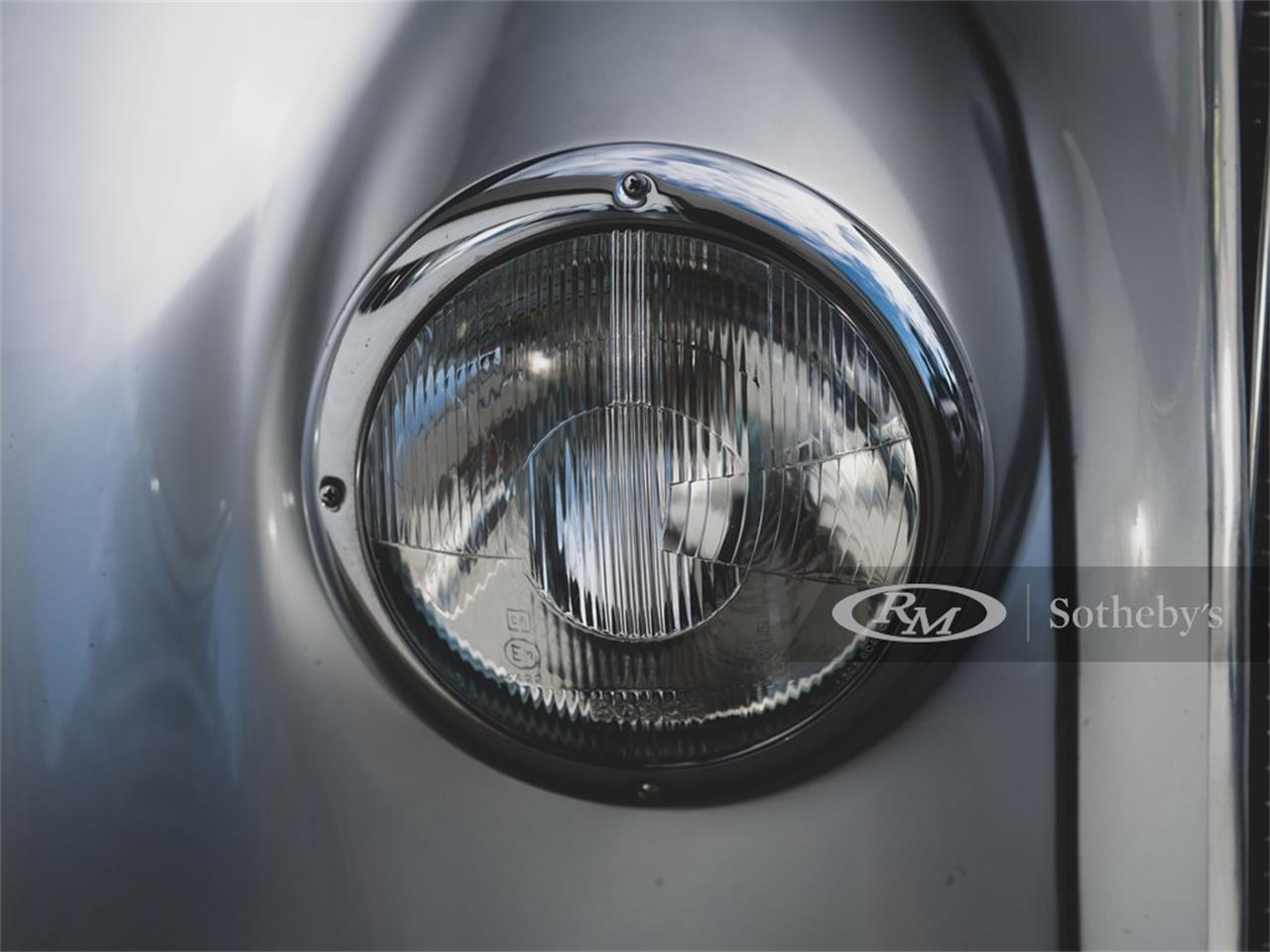 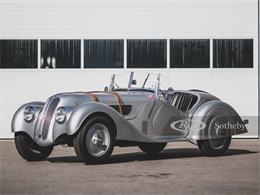 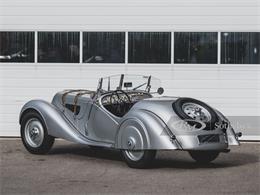 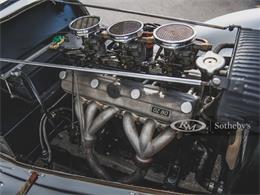 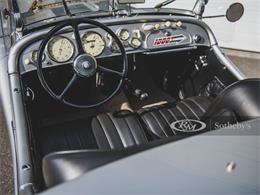 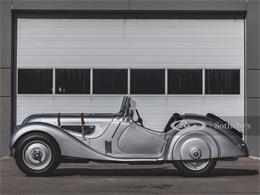 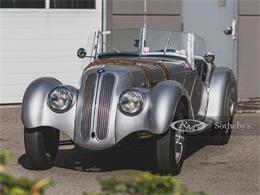 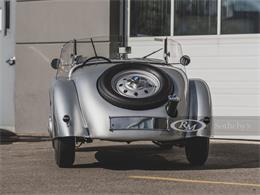 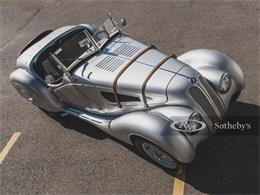 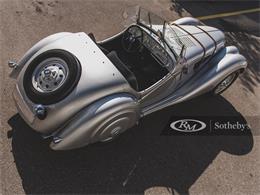 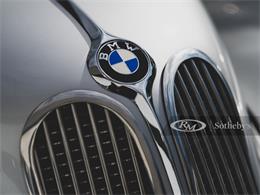 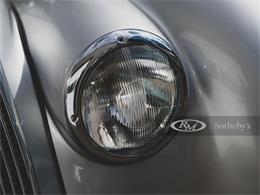 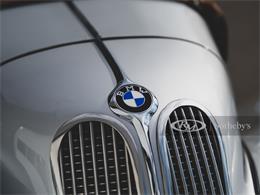 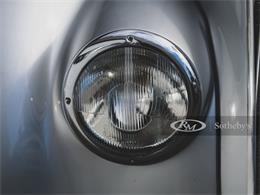 The prewar era produced no small number of glorious competition machines from the likes of Bugatti, Bentley, Mercedes-Benz, and Alfa-Romeo; these were powerful cars possessed with incredible performance, but also incredible complexity and often unpredictable temperament. Onto this scene raced the BMW 328. Meticulously engineered, lightweight, well-balanced, and surprisingly user-friendly in a time when that quality was rarely applied to racing cars, the 328 debuted in 1936 and quickly established a winning reputation-and, with its forward-looking approach to performance, put offerings from better-established marques on notice.

Initially solely a manufacturer of motorcycles and aero engines, BMW only entered automobile production in 1929 after acquiring the German firm Dixi, which was already building licensed versions of the four-cylinder Austin 7. In 1932, BMW began developing its first proprietary inline six-cylinder engine, which was initially produced as a 40 horsepower, 1.5-liter unit in the company's Type 34.

Undergoing gradual enlargement over the next few years, the motor received its most important upgrade in 1936 with the application of a new hemispherical head with lateral inclined intake valves and crossover push-rods for the exhaust. These innovations easily lifted power to 80 horsepower, notably making the motor one of very few that doubled its initial output capabilities and was considered very advanced for the day.

Now displacing nearly two liters, the hemi-headed engine was dropped into a lightweight two-seat roadster built around a tube-frame chassis with an independent front wishbone suspension. While of a smaller scale, the factory coachwork was stylish yet more aerodynamic than any of the roadsters concurrently produced at Sindelfingen or Molsheim.

Officially entering production in April 1936, the BMW 328 was extensively campaigned by the factory, with chassis number 85001 debuting to a 1st overall finish at the Eifelrennen N�rburgring while driven by Ernst Henne. In April 1937, the first customer cars were delivered, and both factory and privateer entries racked up wins by the end of the year, with additional checkered flags taken at the El�intarhanajo in Finland, the GP des Frontieres, the Bucharest Grand Prix, and the Eifelrennen N�rburgring again.

In 1938, the 328 really hit its stride, winning some 125 events-including 1-2-3 finishes at the Mille Miglia, International Avusrunnen, GP des Frontieres, and two victories at the N�rburgring. These successes were followed by a three-car team entry at Le Mans in 1939 (which finished 5th, 7th, and 9th), and outright dominance at the shortened 1940 Mille Miglia, where team cars finished 1st and 3rd and privateers finished 5th and 6th. By this time, the 328 could be tuned to reach 60 mph from a standstill in 8.8 seconds, and a top speed of over 110 mph. British BMW importer and privateer H.J. Aldington was once clocked hitting 117 mph at Brooklands.

By September 1939, 464 examples of the 328 had been produced, and the model would remain dominant in club racing though the 1950s, with many receiving engine upgrades from England's Bristol after the airplane company was granted the rights to the design as World War II reparations. Bristol-built and upgraded 328 motors soon became a favorite of British club racers, powering a spate of chassis from ERA, Connaught, and Cooper.

Today, the 328 is overwhelmingly considered the most important and collectable pre-war BMW, claiming innovation in engineering and styling, and a lengthy pedigree of world-class competition successes.

This late-production 328 is very well known among historic racing enthusiasts, having been a regular participant at vintage events for several decades. While 85351's early history currently remains unknown, by the late 1980s, the car had come into the care of Ralph Day, the former owner of a BMW dealership in Concord, California. Mr. Day was known to frequently enter the roadster in major events, including the 1988 Mille Miglia Storica, and the 8th Interstate Batteries Great American Race in 1990, a Gumball Rally style coast-to-coast marathon that ran from Westchester County, New York, to Disneyland in Anaheim, California.

This routine was maintained by its next caretakers, who purchased the 328 in 1996 and spent many hours over the following two decades participating in vintage tours and races, including several runnings of the California Mille and the Colorado Grand. The car competed in the Monterey Historics in 1999, 2000, 2005, 2011, and 2012; and ran in the Classic Sport Racing Group's Thunderhill in 1999 and 2000; and at Concord Hill in 1999. It also appeared at the 2000 Sears Point Wine Classic, the 2007 Wine Country Classic, and the 2012 Sonoma Historic Motorsports Festival.

Greatly enjoyed and consistently maintained over the last 35 years, this BMW is documented with service and restoration invoices dating to 1998. It features a proper period BMW engine in 328 configuration, rebuilt by expert Shawn Thomas, complete with later updates for improved power and reliability. Notably, it has been equipped with a lovely Volvo synchromesh gearbox (though a period-correct BMW gearbox is included with the car). While the 328 is currently fitted with a two-piece windshield, it is offered with a driver's-side racing windscreen and tonneau cover.

As one of only 464 examples produced, and one of far fewer roadsters that remain in competitive racing condition, this rare 328 represents a rare opportunity for any collector with an eye out for a sorted pre-war event car-in this case an iconic model in its most user-friendly form.

Please note that an import duty of 2.5% of the purchase price is payable on this lot if the buyer is a resident of the United States.

To view this car and others currently consigned to this auction, please visit the RM website at rmsothebys.com/en/auctions/mo20.