For Sale at Auction: 1965 Shelby Cobra in Auburn, Indiana 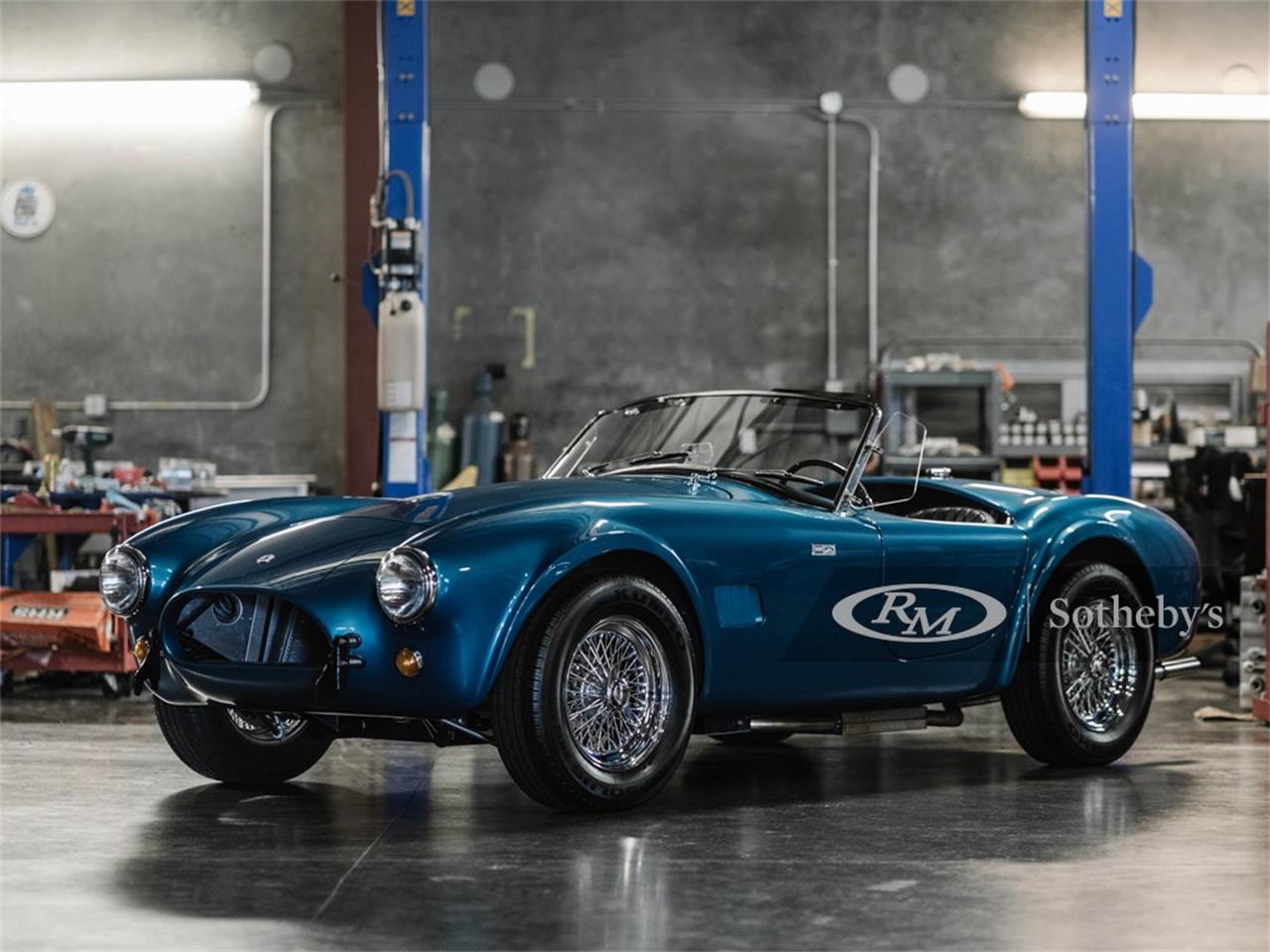 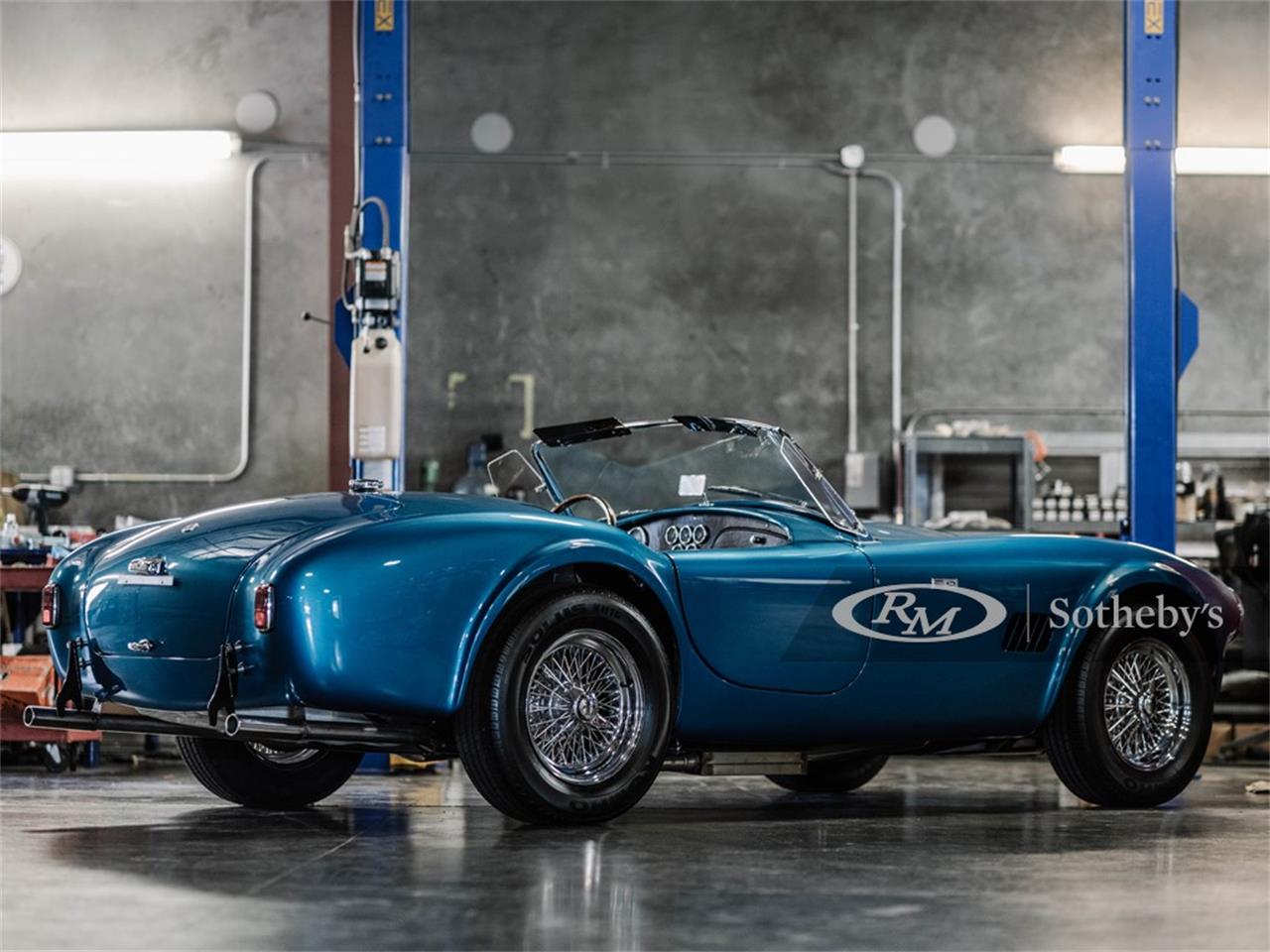 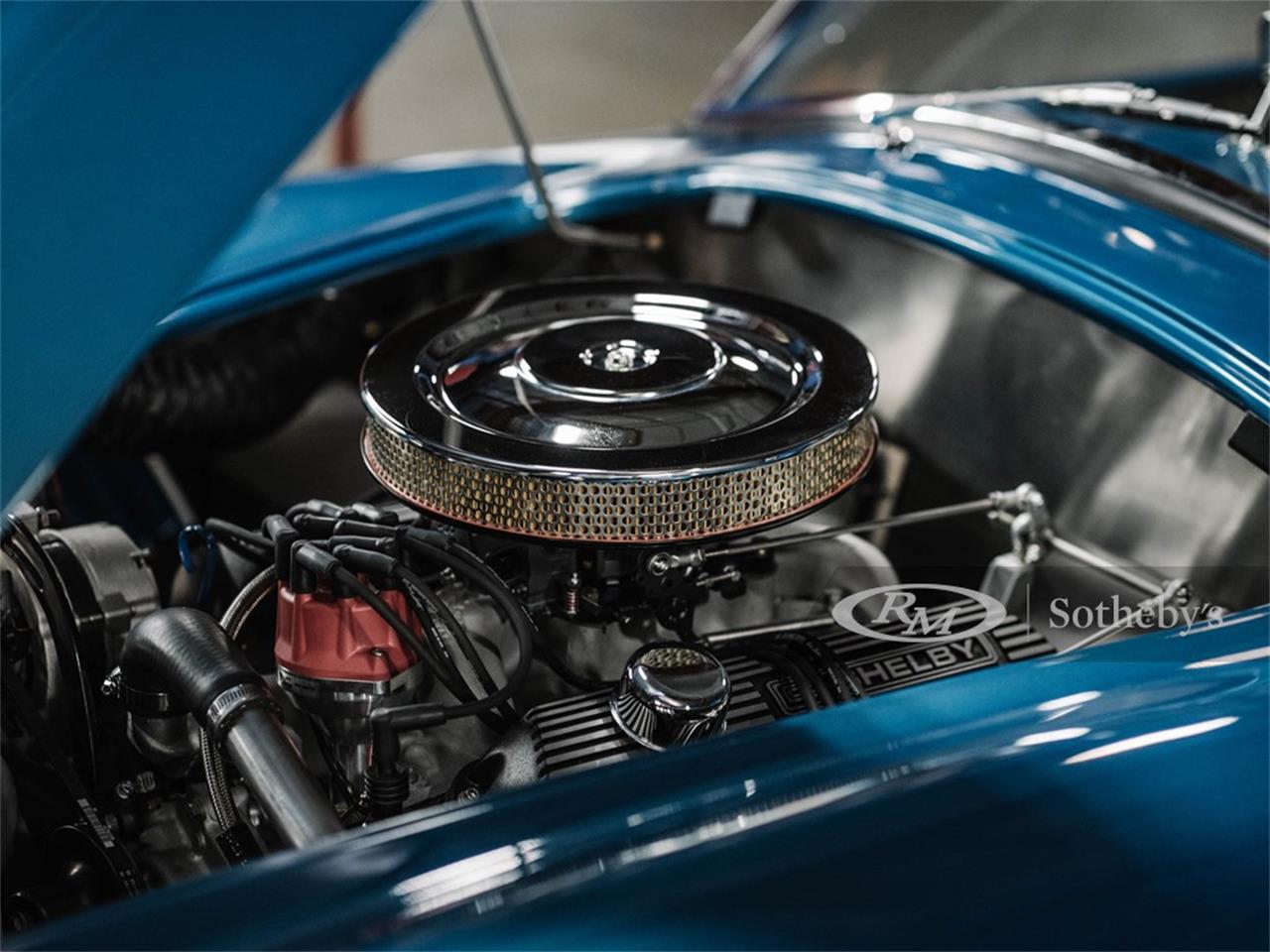 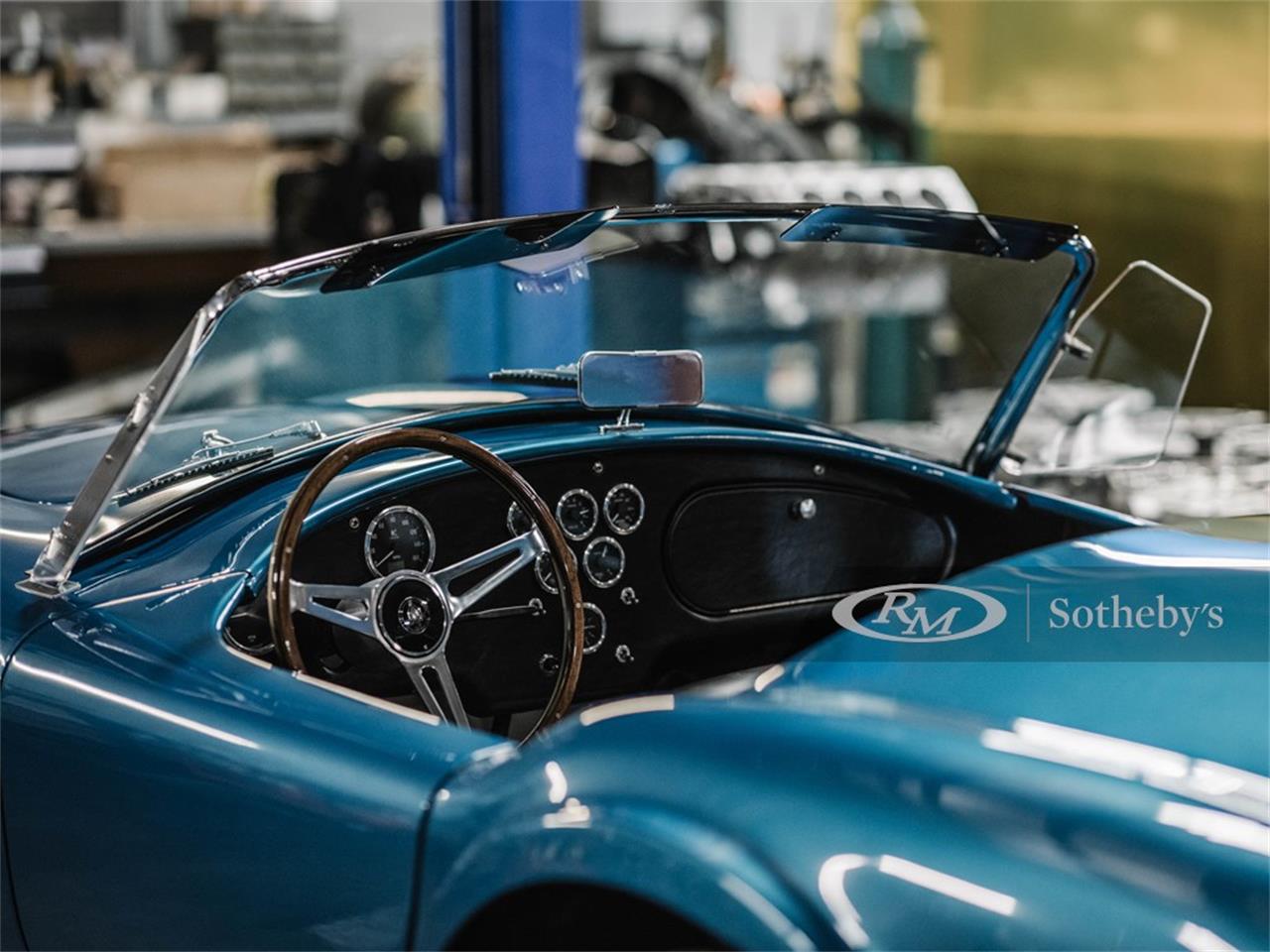 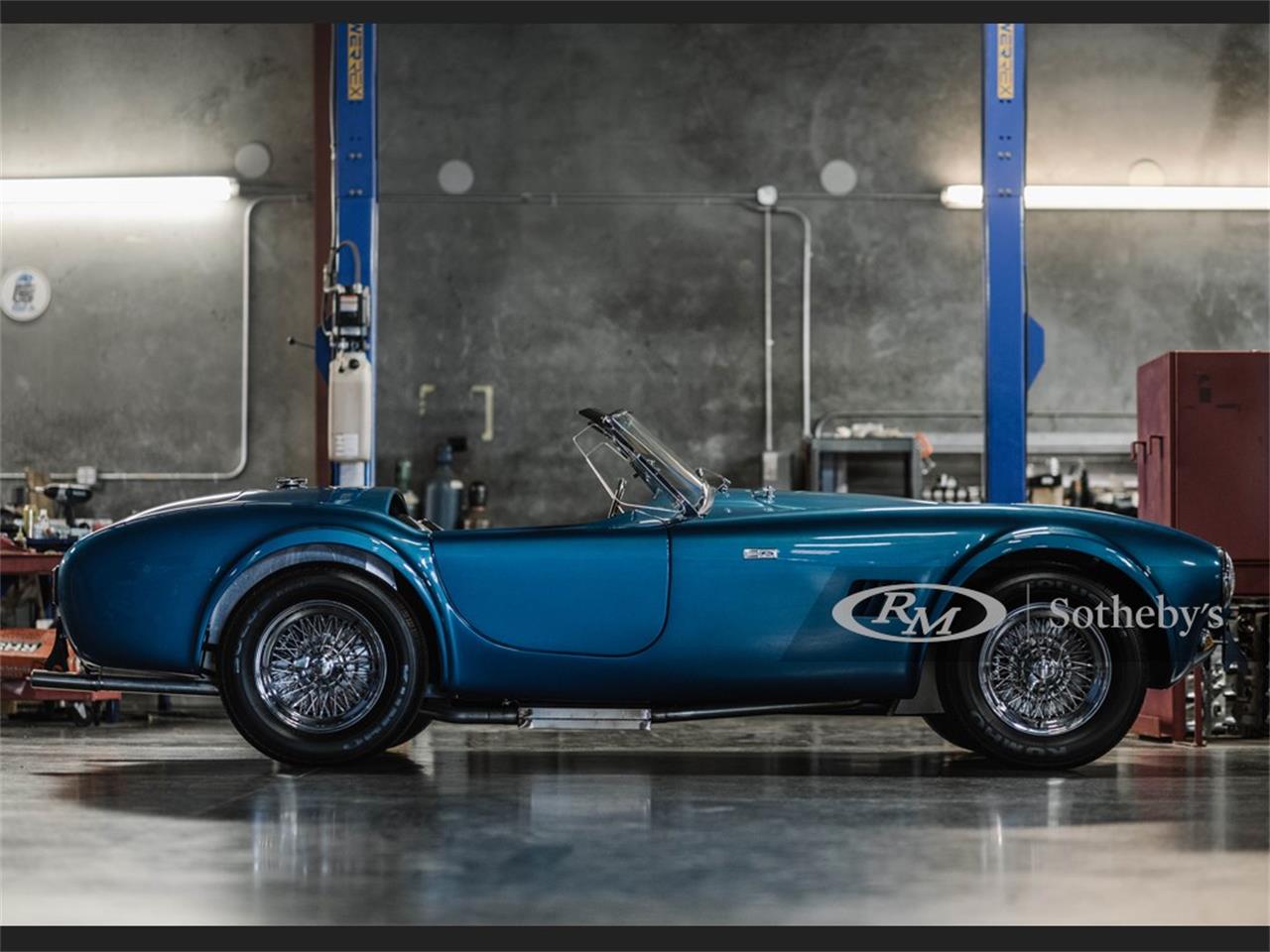 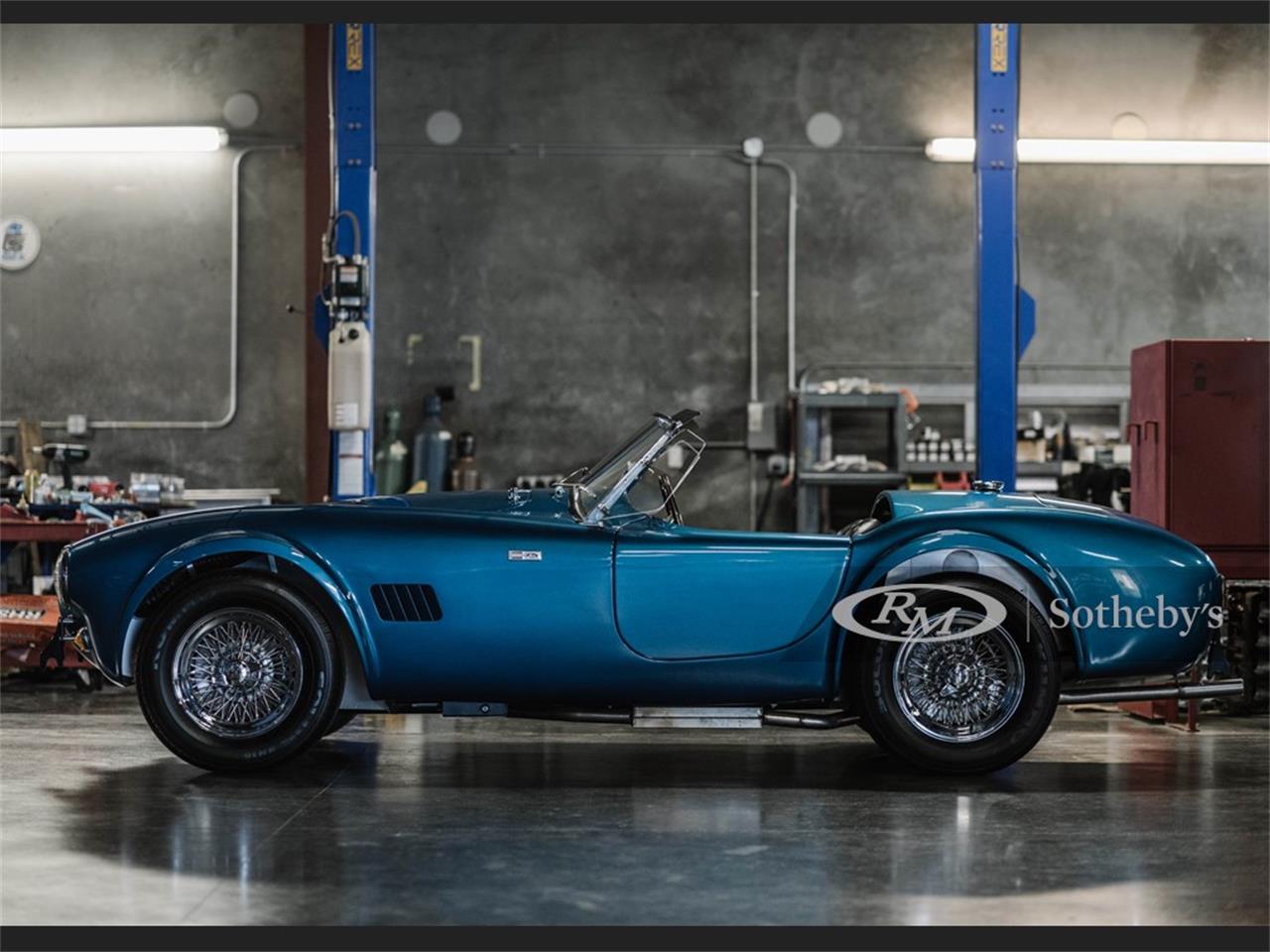 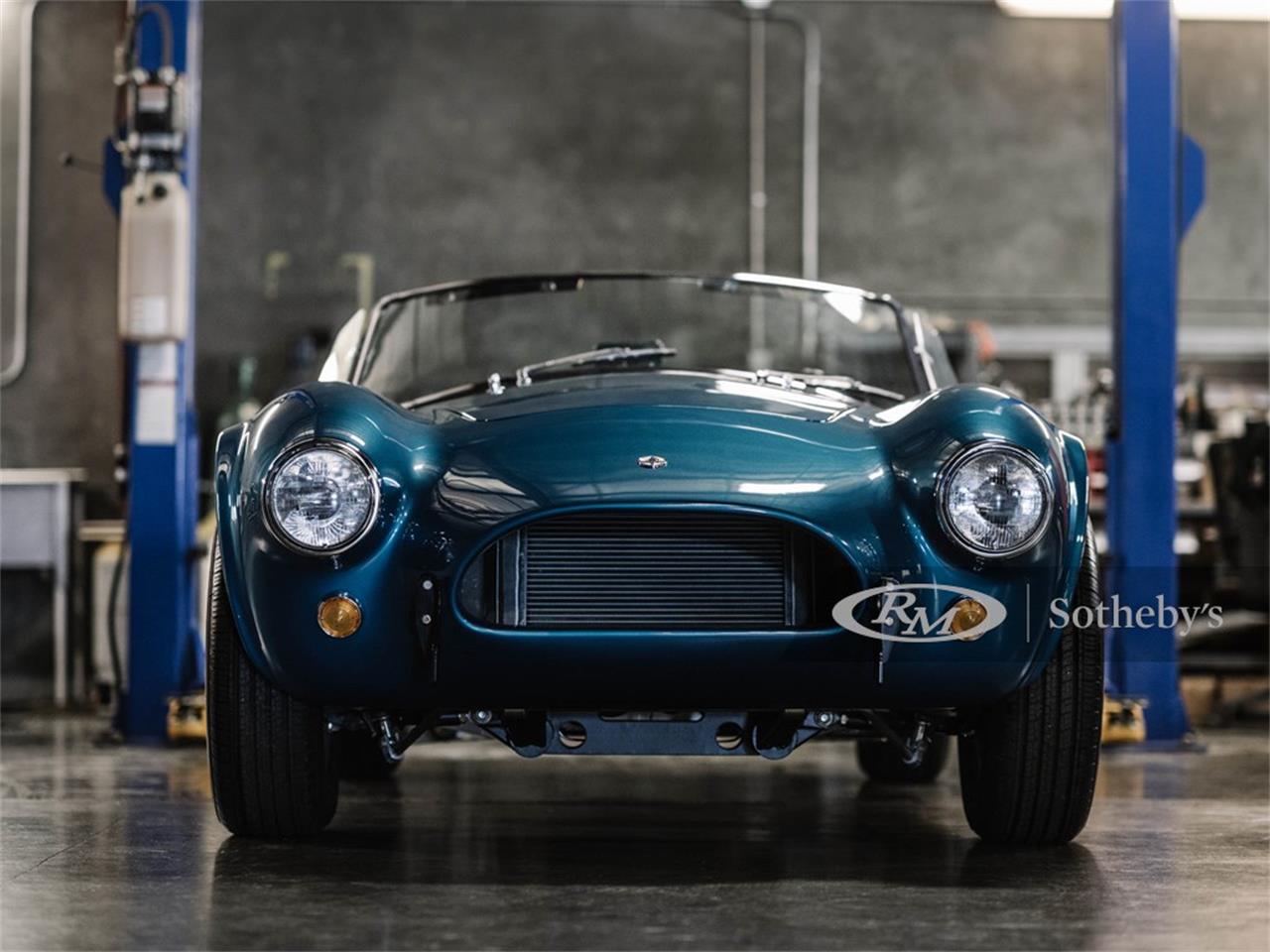 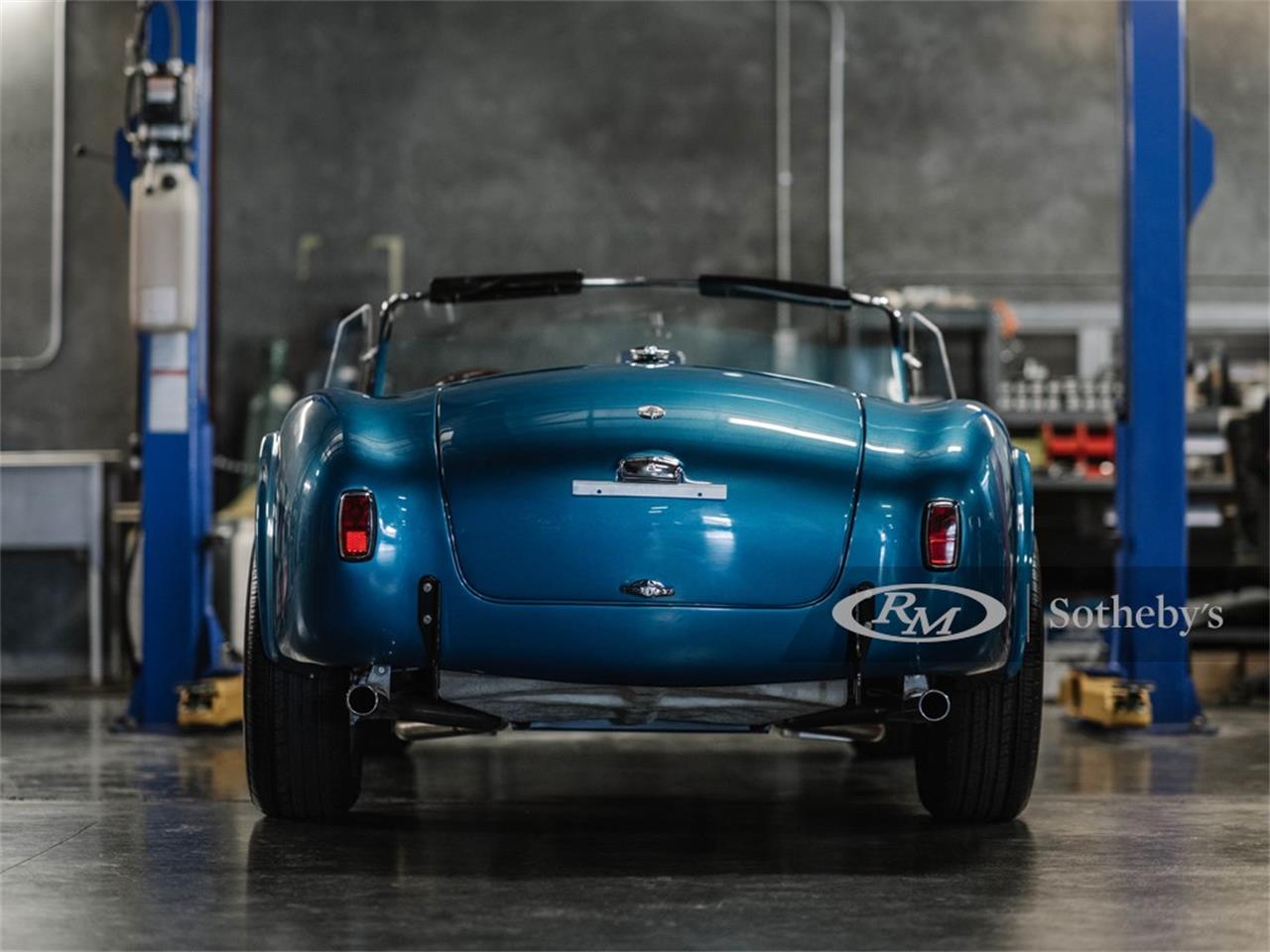 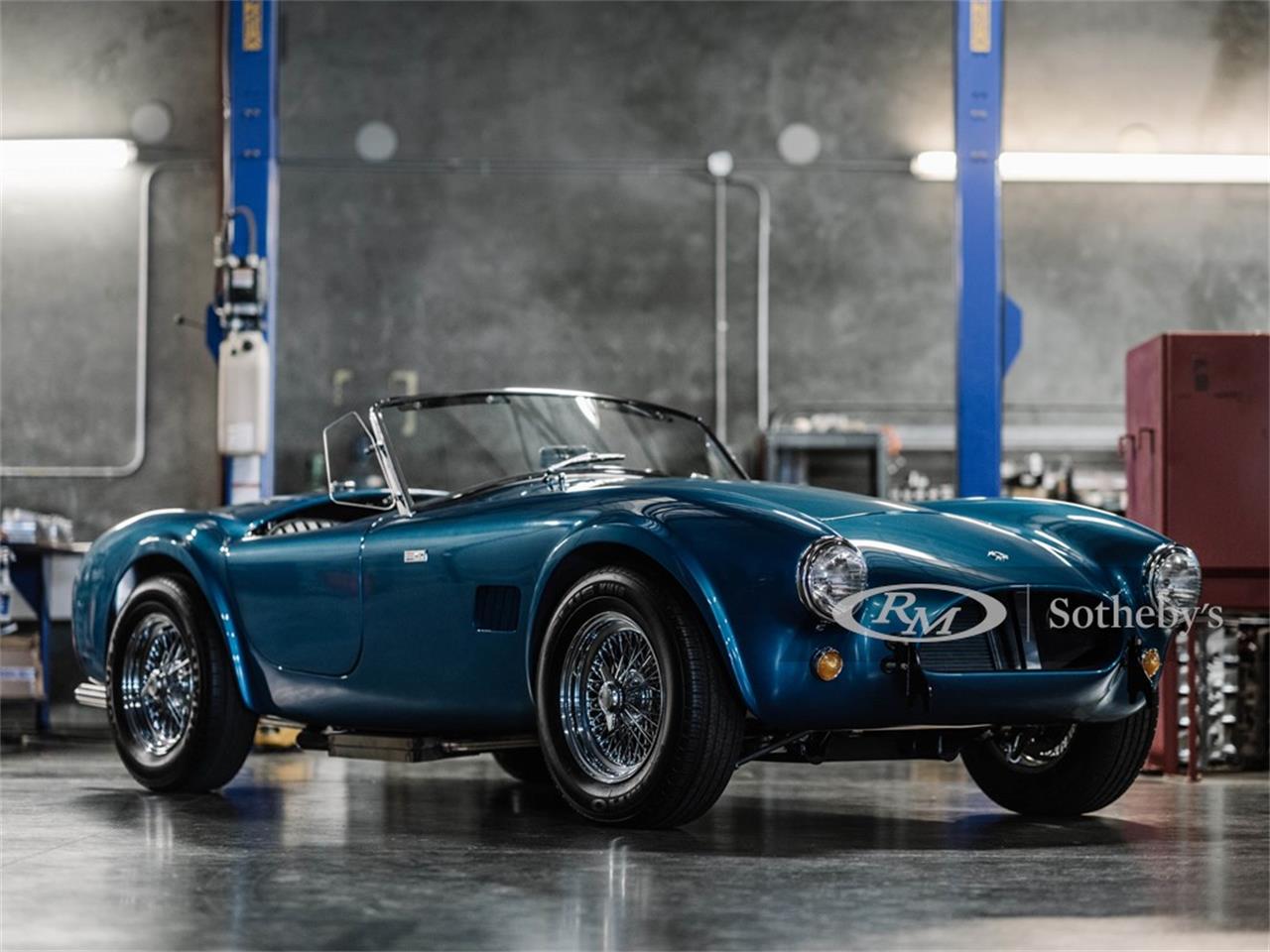 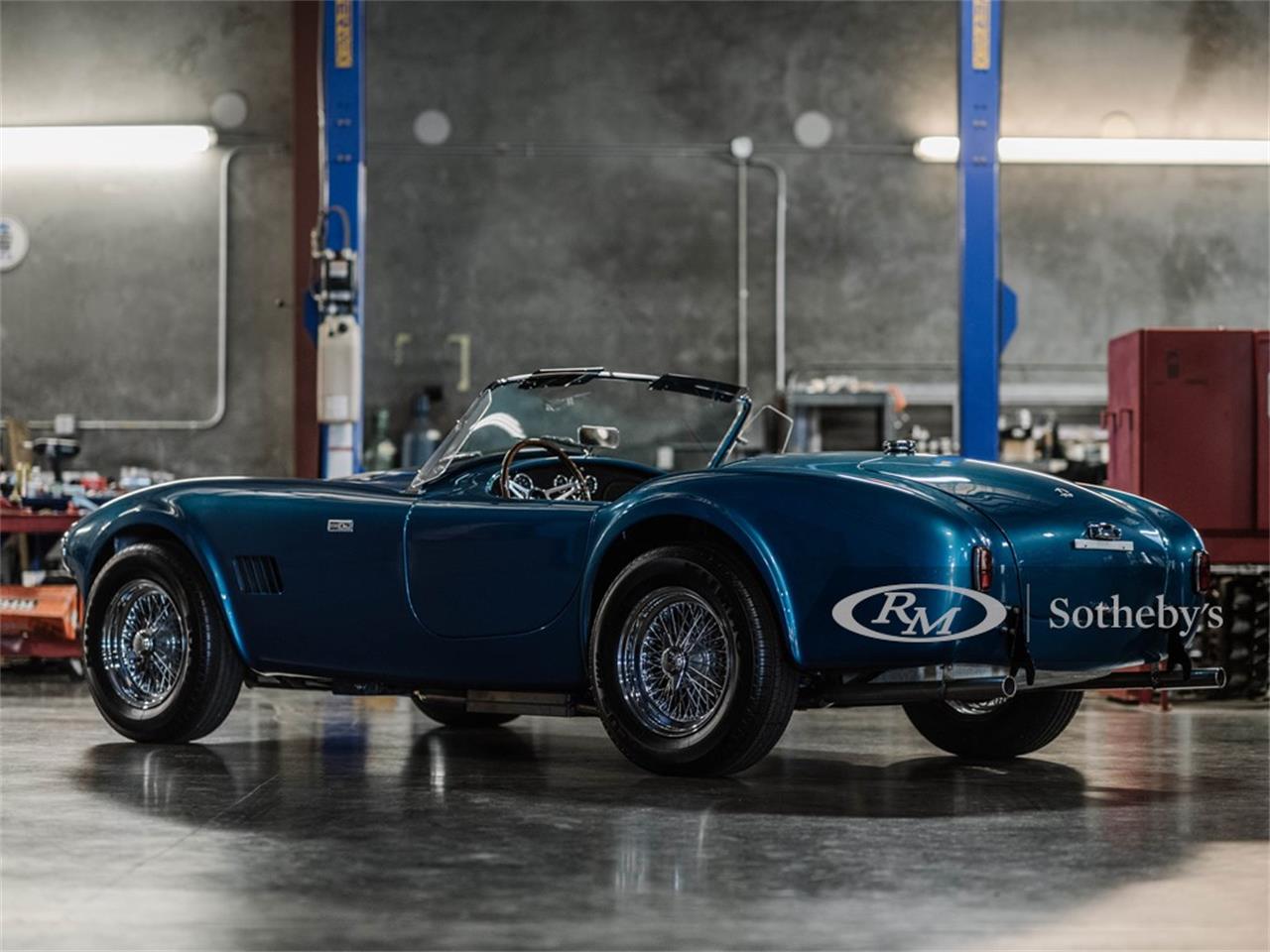 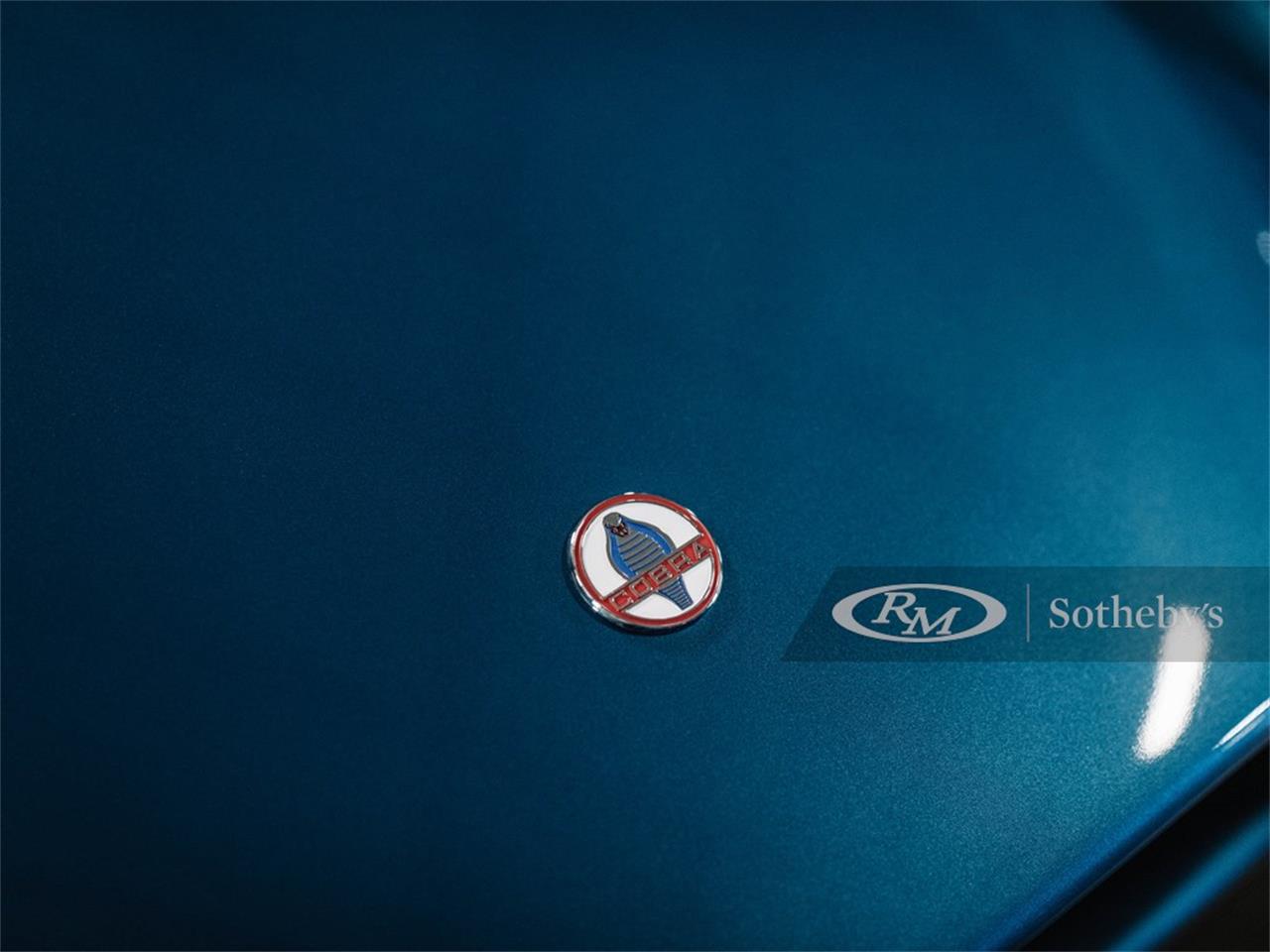 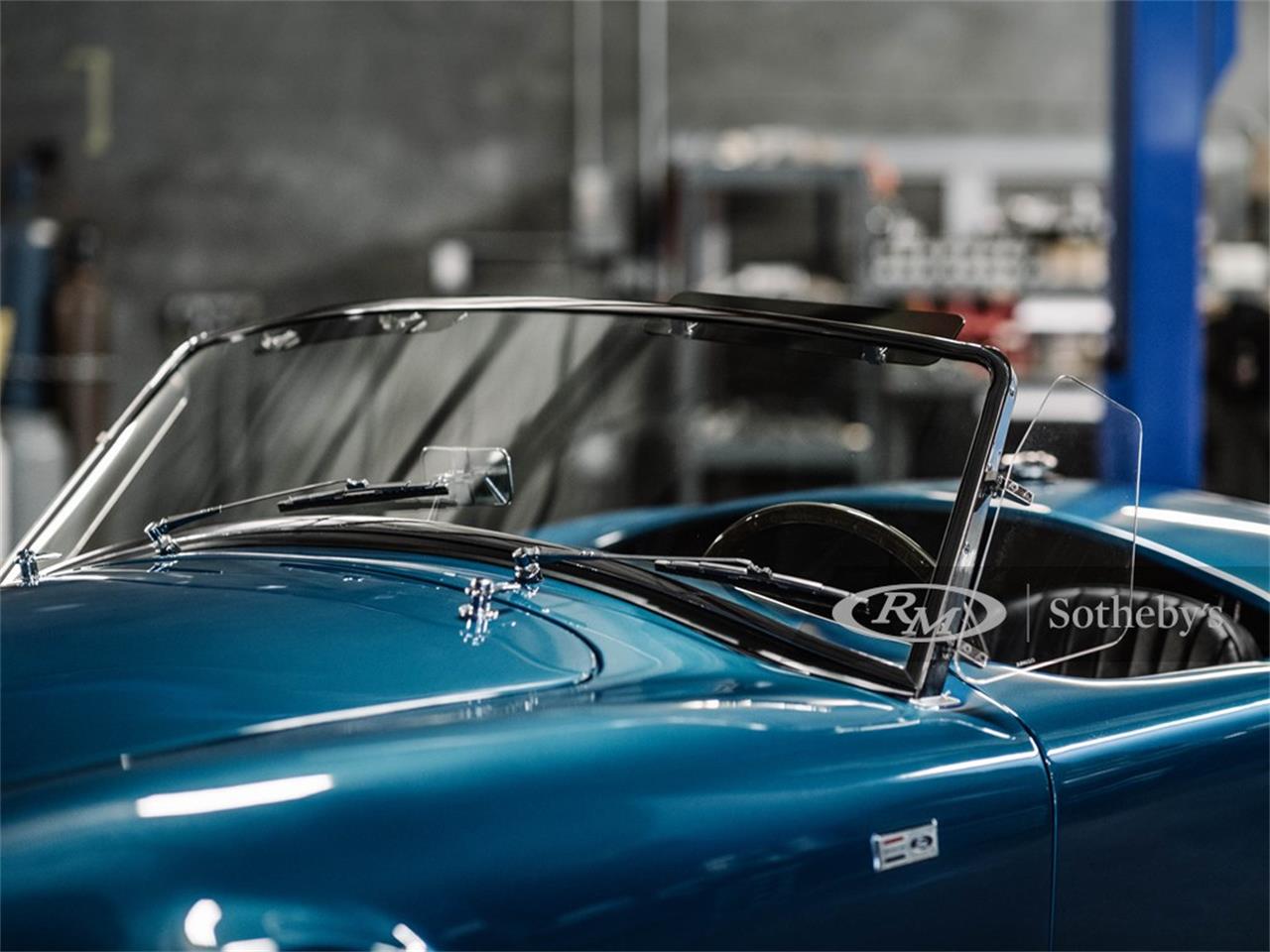 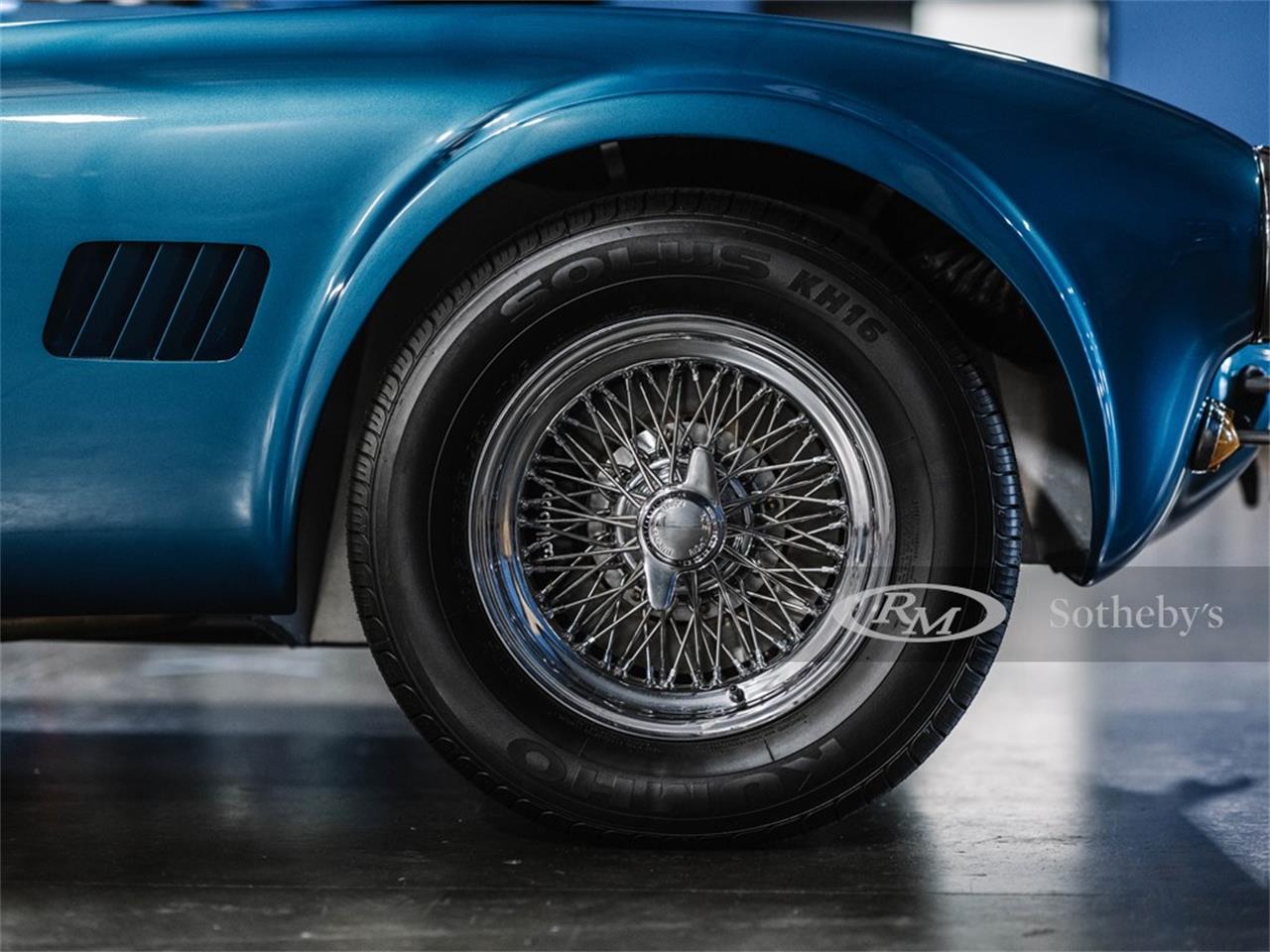 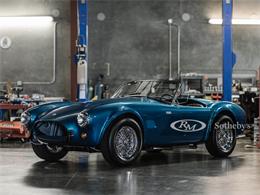 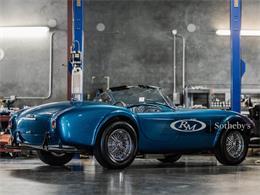 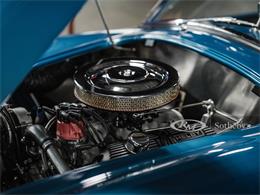 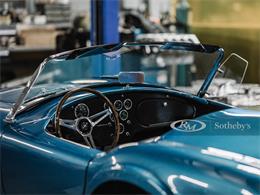 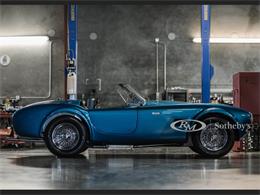 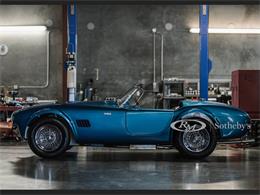 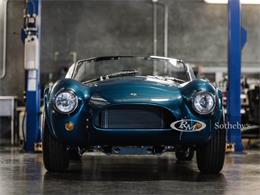 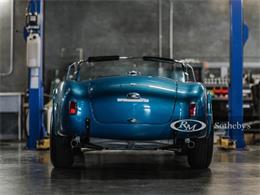 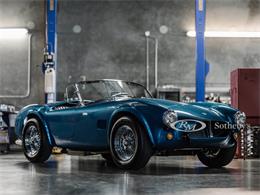 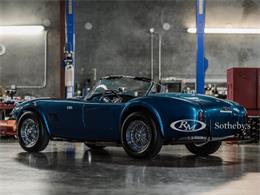 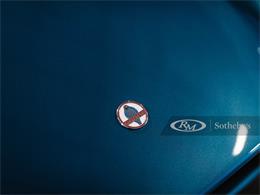 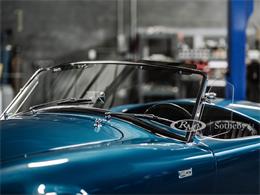 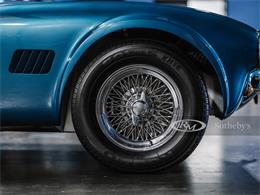 The simple idea of squeezing a potent, Ford V-8 engine into a compact lightweight AC chassis, made Carroll Shelby one of the biggest names motorsport. Not only did the 289 Cobra prove to be an incredible car to drive and enjoy on the street, it also proved to be highly competitive on the track, where it could easily hold its own against competitors in both Europe and North America.

The earliest Cobras were powered by a 260-cubic inch Ford V-8, quickly transitioning to Ford's iconic 289-cubic inch V-8 upon its release. With a total output of 306 bhp, Shelby's 289 Cobra tipped the scales at only 2,000 pounds, a monumental 500-some pounds lighter than the Corvette, a figure that paid massive dividends in terms of performance.

It can be argued that no one can build a better car than Shelby American. The Continuation series of cars are among the best Shelby Cobras built, offering genuine well-built cars from original blueprints, enhanced in every way without sacrificing a single original element in its final presentation.

This stunning Shelby Cobra is one of approximately 50 cars produced by Shelby American to honor the 40th anniversary of the iconic CSX 2000, the first Shelby Cobra ever built and one of the most valuable sports car in the world today. Carroll Shelby announced the introduction of the '8000 Series' cars on January 22, 2011 and all cars were committed to and sold within 48 hours.

This Shelby Cobra is a genuine, registered Shelby American Inc. Cobra with the proper CSX numbers and a statement of manufacturer's origin signed by Carroll Shelby himself. The design is derived from the original 1962 styling, with only a few factory options and improvements over and above the original product. Among the improvements are a stronger steel tube frame, light-weight aluminum body, better alloys for the components, improved cooling, additional heatshield, superior brakes, plus rack-and-pinion steering.

The Cobra's tubular frame supports robust mechanical components, the most impressive of which is a balanced and blueprinted 331 cu. in. aluminum 289 V-8 engine built to exact standards by the Shelby Engine Company, dyno-tested at 450 hp with 415 ft. lbs. of torque. A five-speed manual transmission, Shelby aluminum housing differential, dual piston four-wheel disc brakes and Spicer split-spline half-shafts are also included. The cockpit features tinted windscreen visors, leather-covered dash and map pockets. The front grille is instantly recognizable, and the car looks ready for action with front and rear bumpers, wind-wings and chrome 15-inch wire wheels. Finished strikingly in Guardsman Blue with black leather seats, this iconic and authentic Cobra is spectacular in every way. With only test-miles on the odometer, this spectacular Cobra is virtually a new car, presenting a rare opportunity to acquire one of the best of the best '8000 Series' Cobras there is. To view this car and others currently consigned to this auction, please visit the RM website at rmsothebys.com/en/auctions/0520. 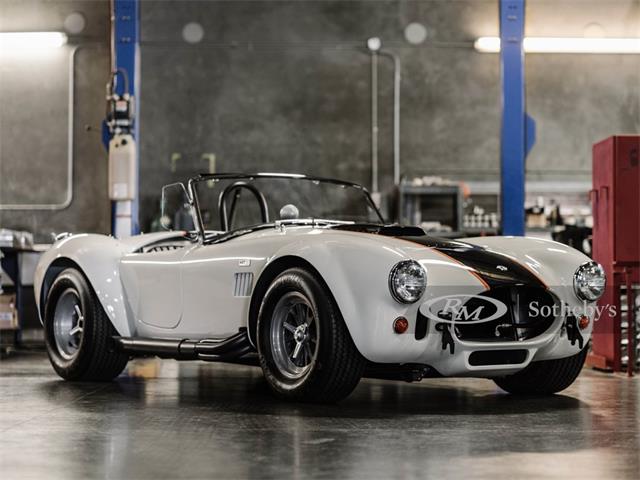 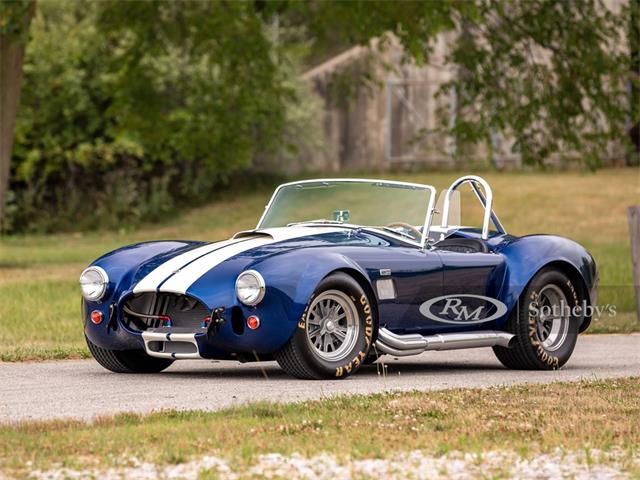 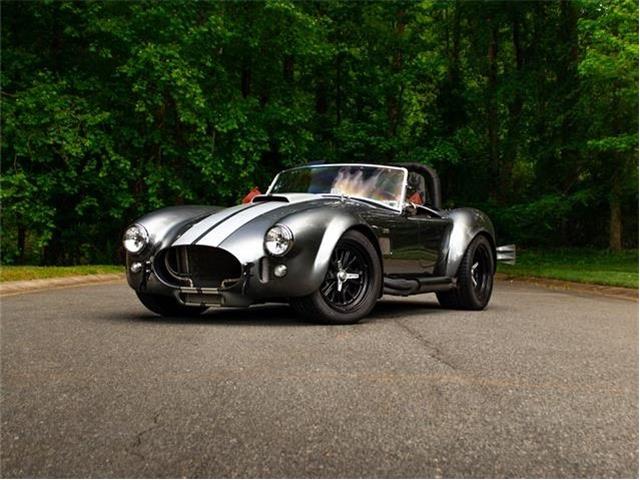 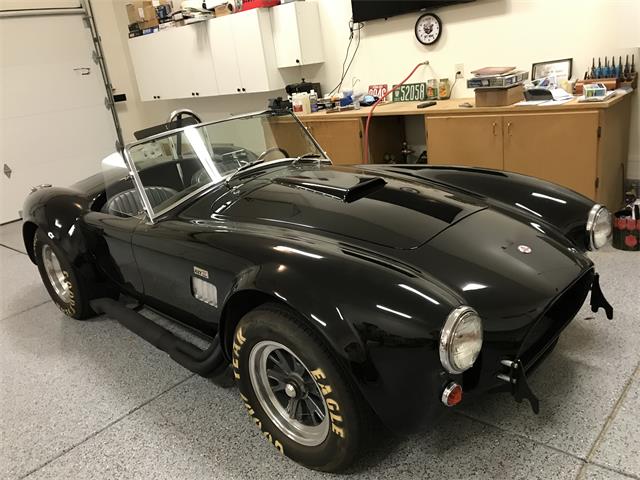