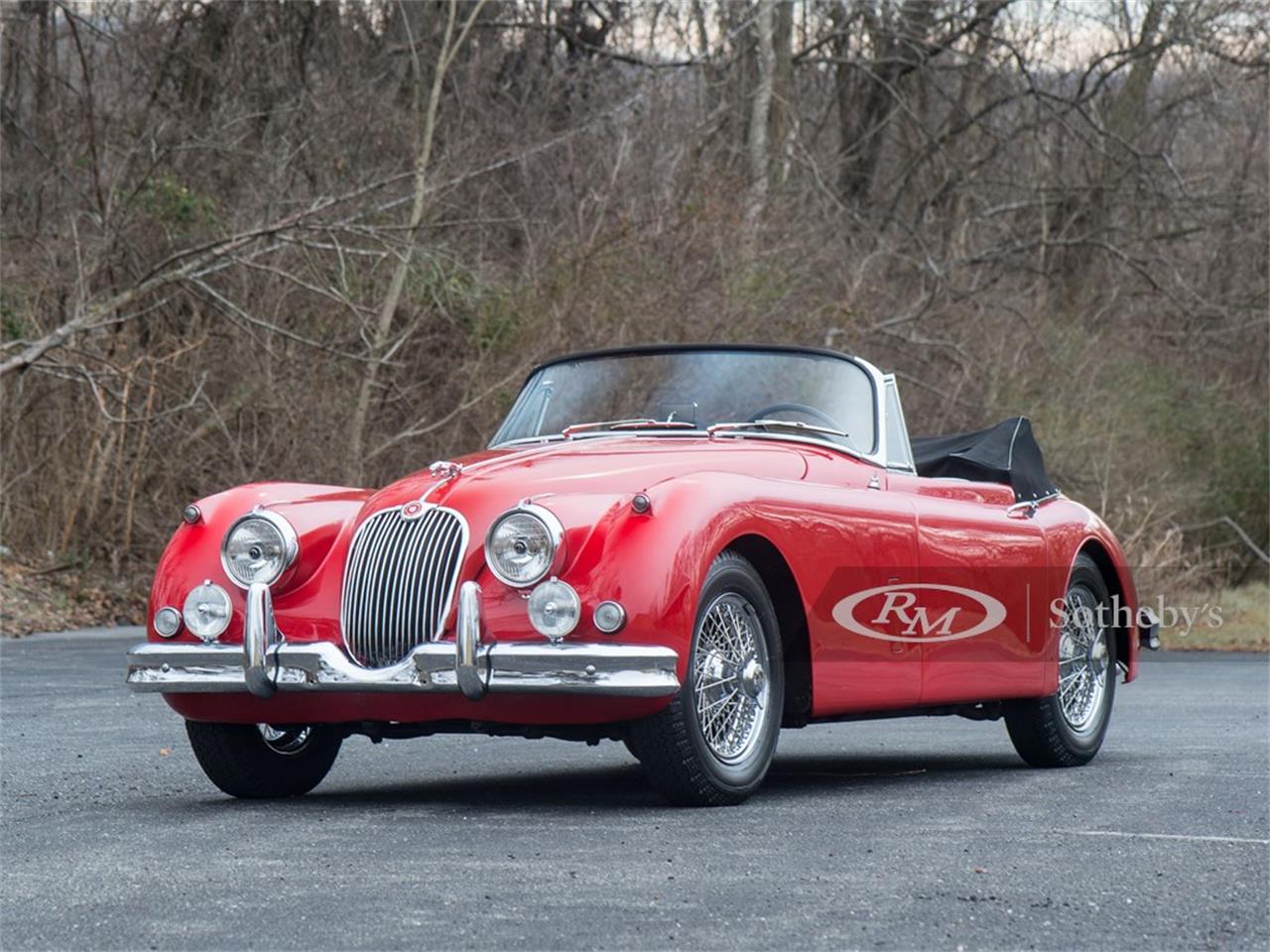 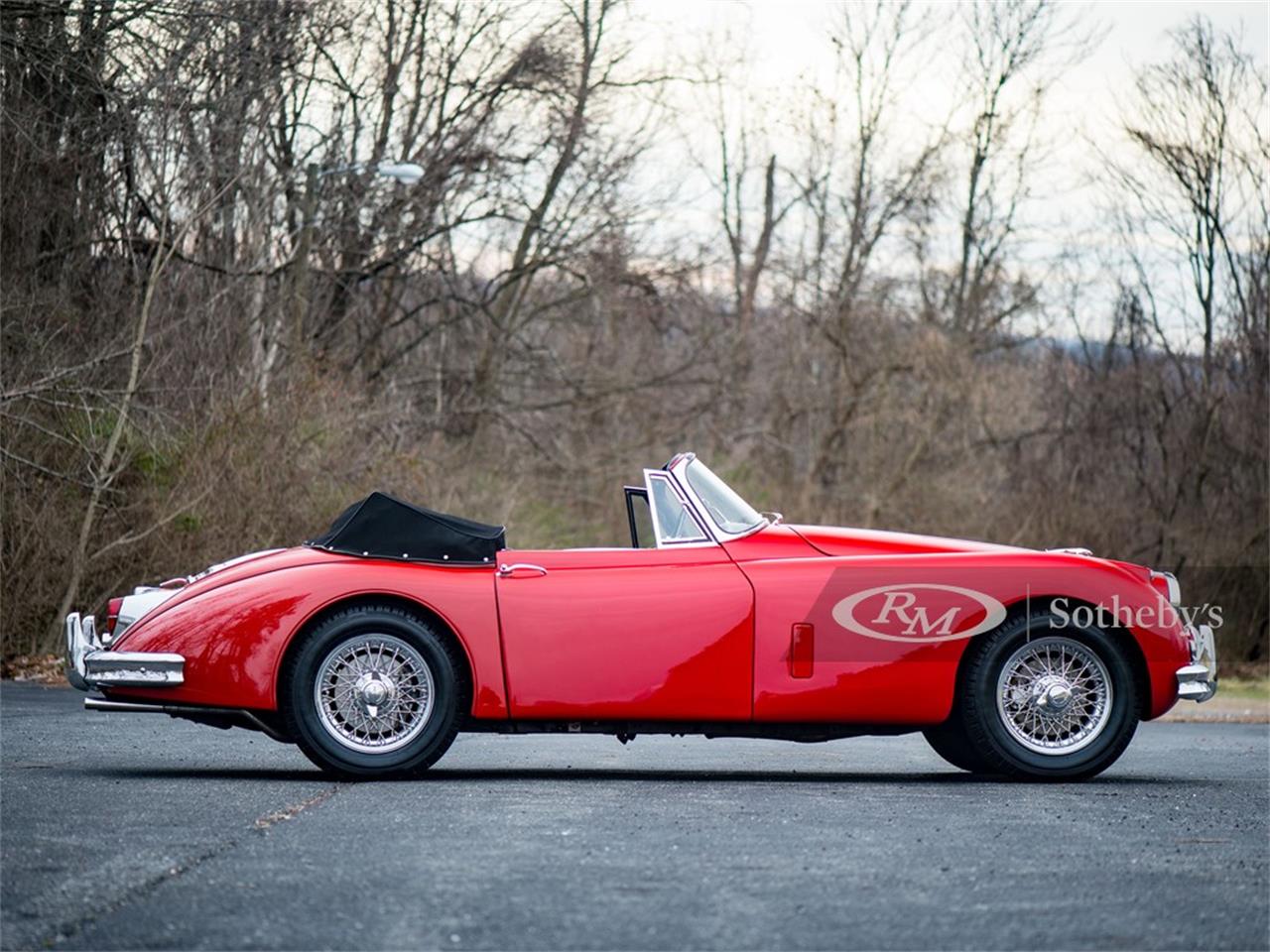 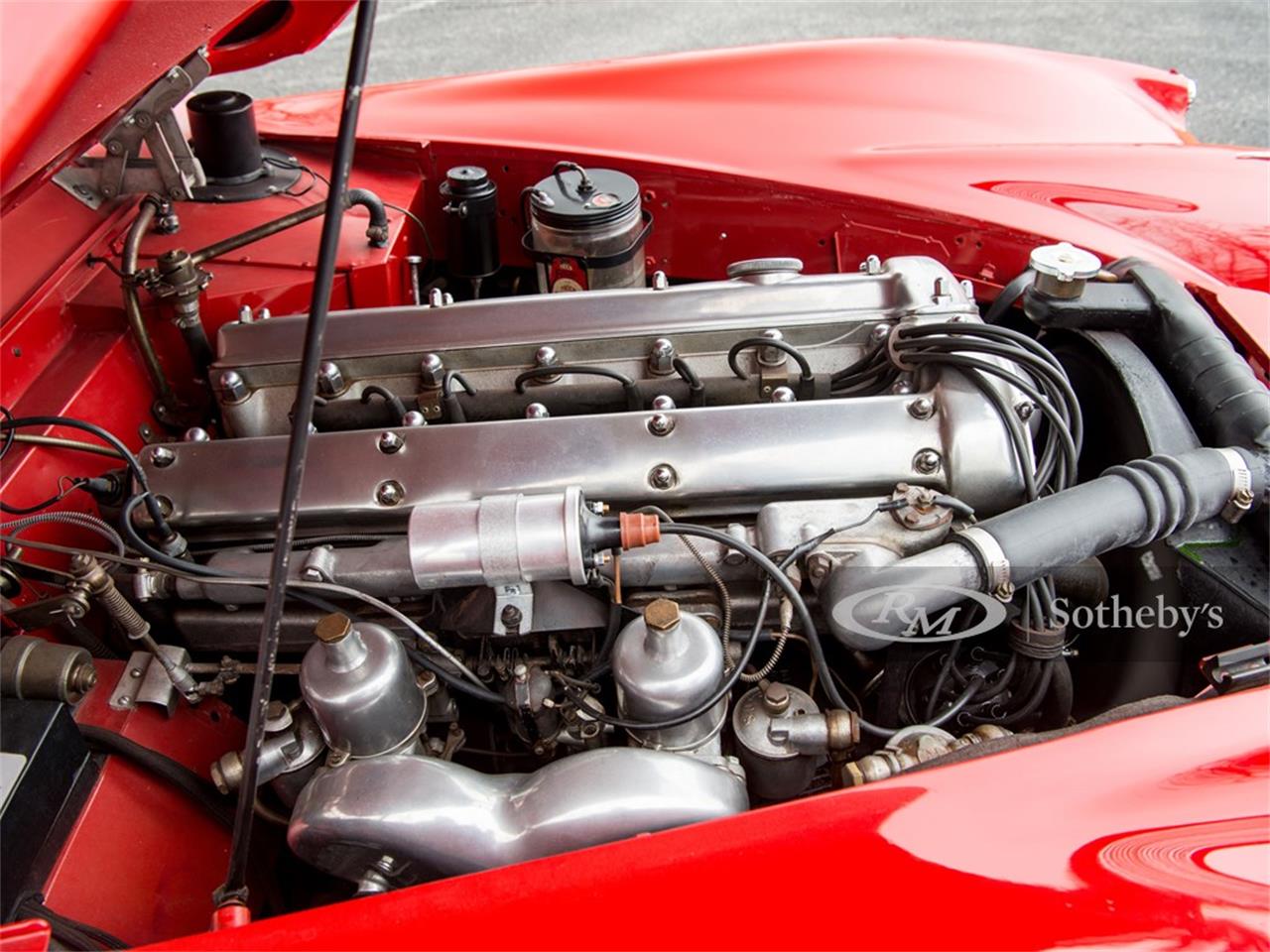 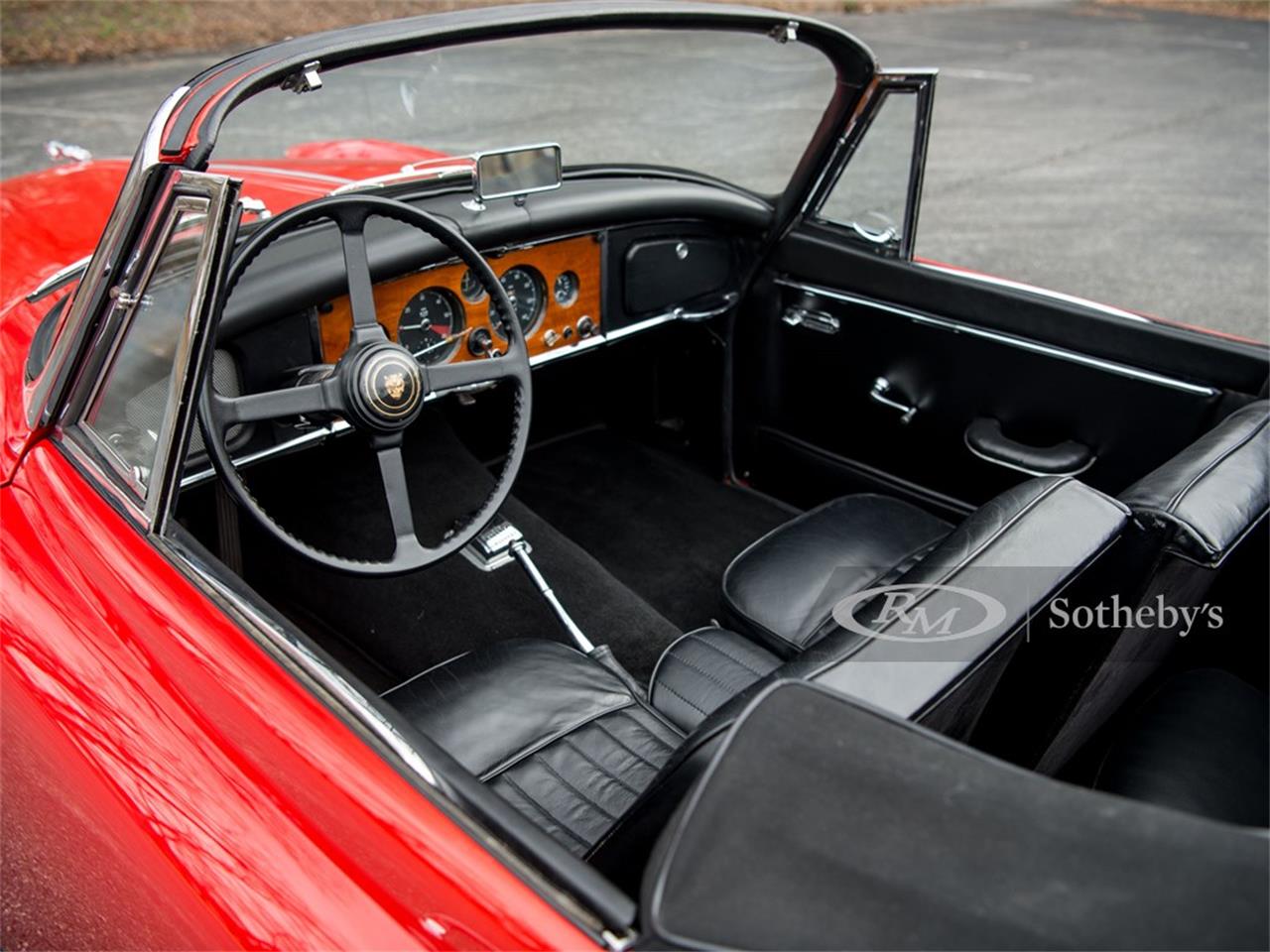 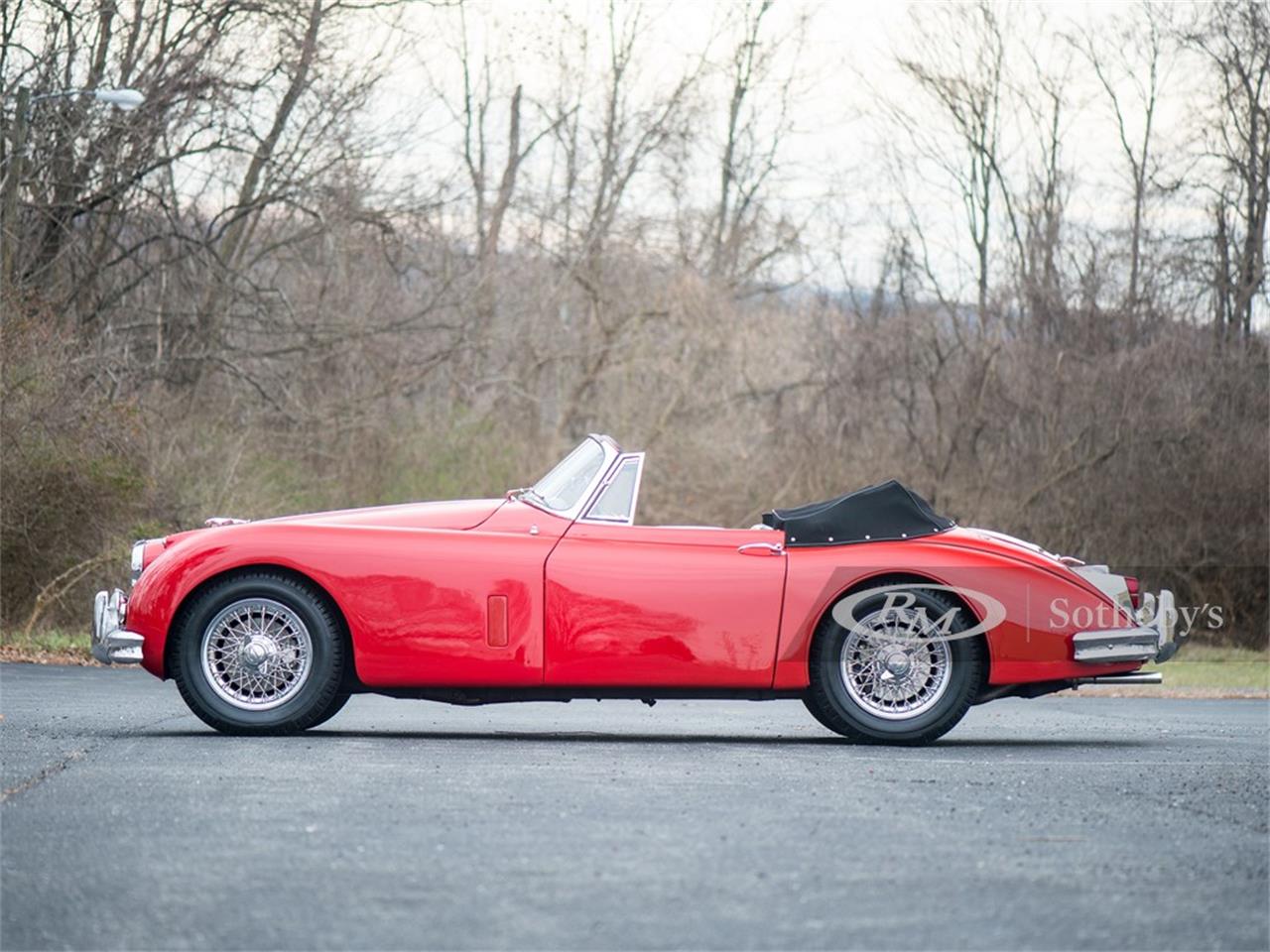 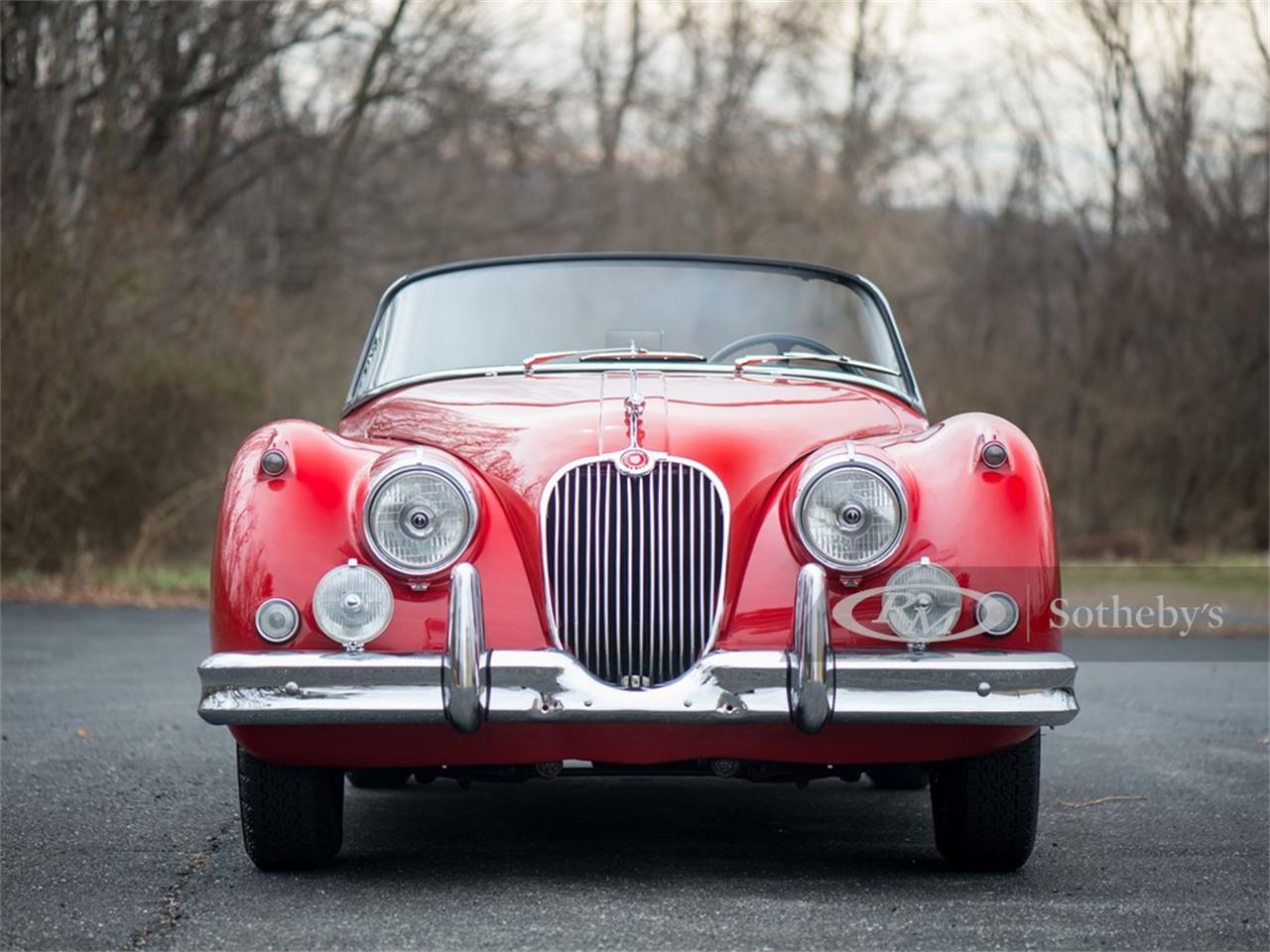 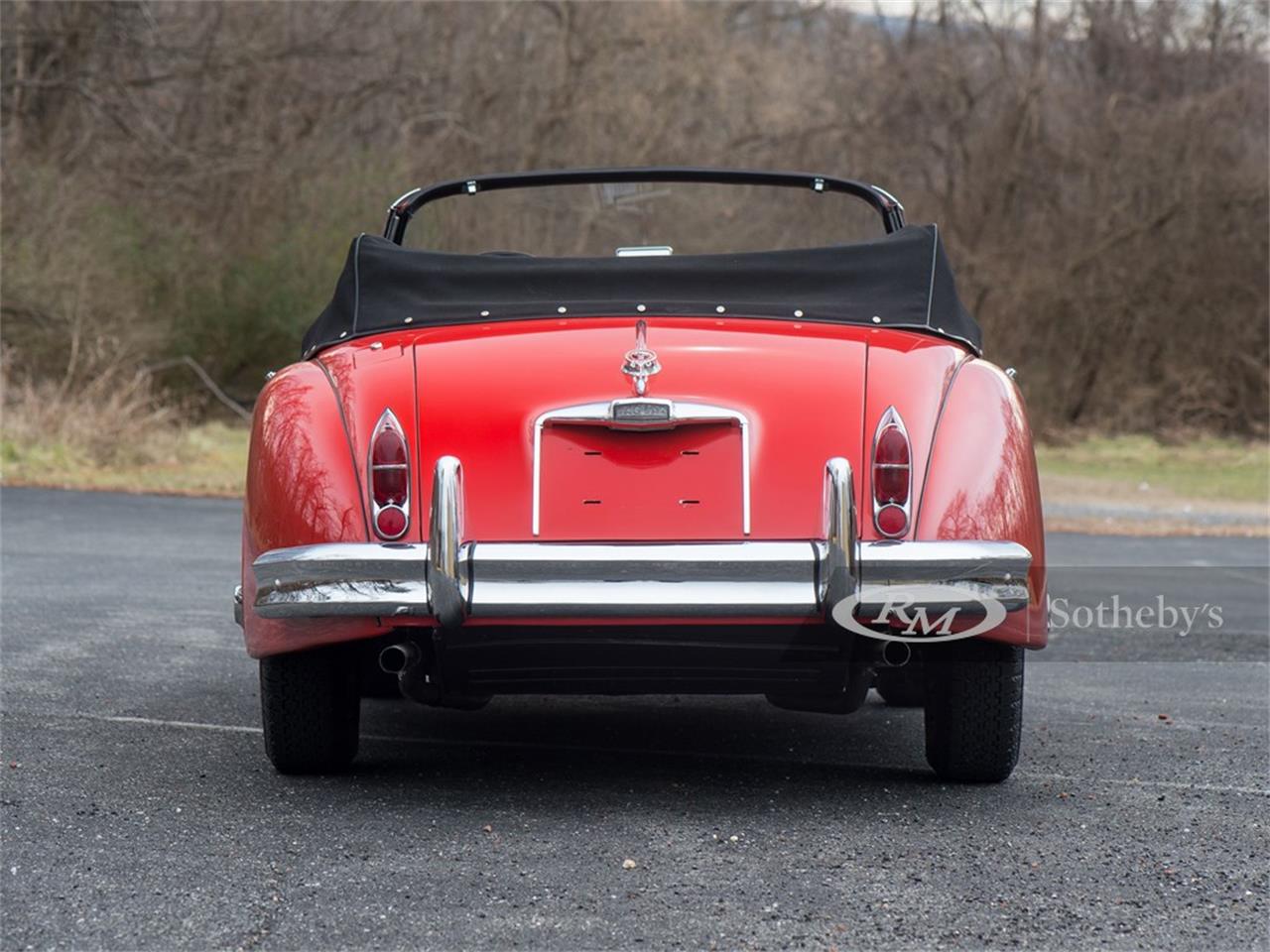 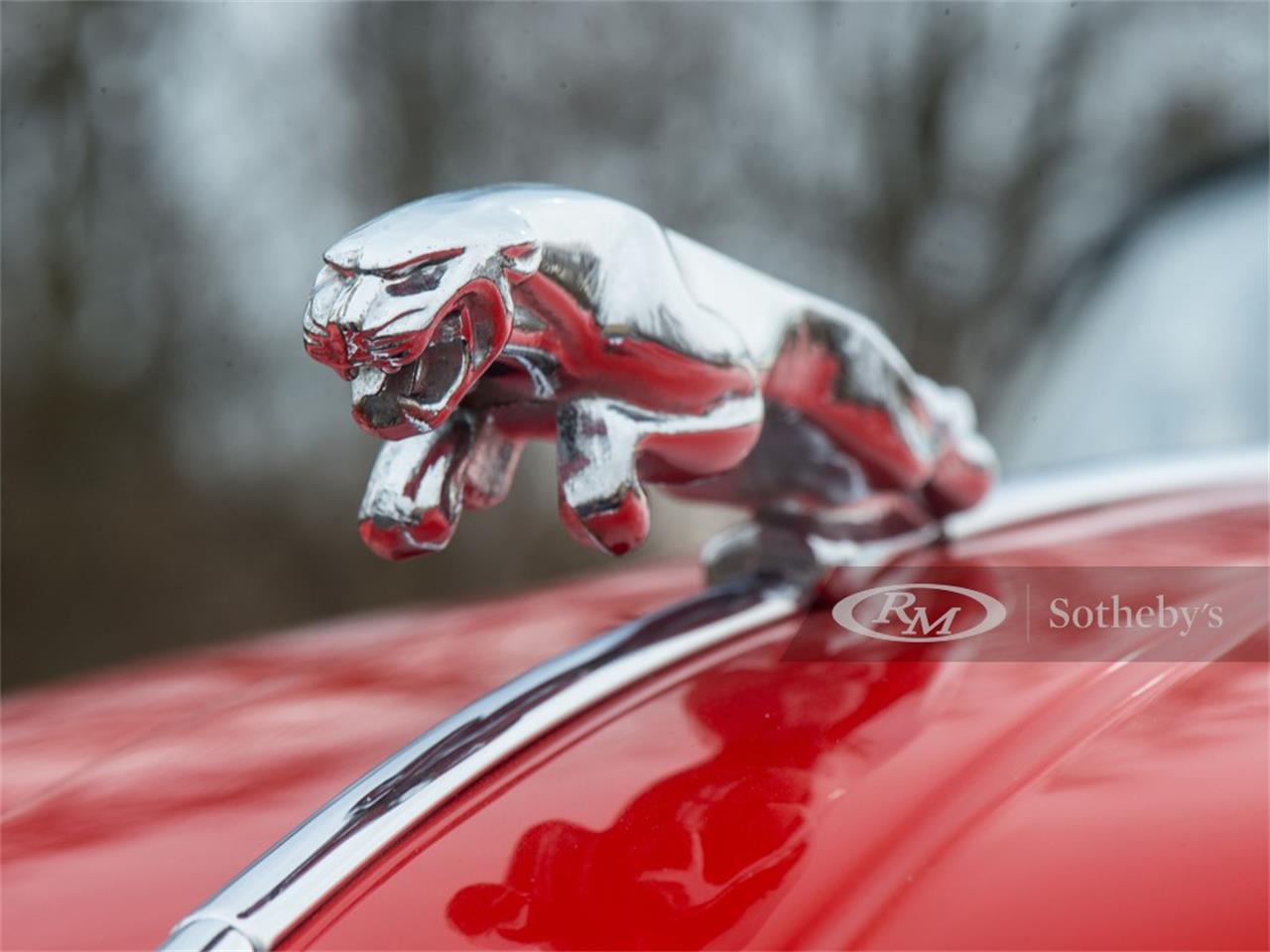 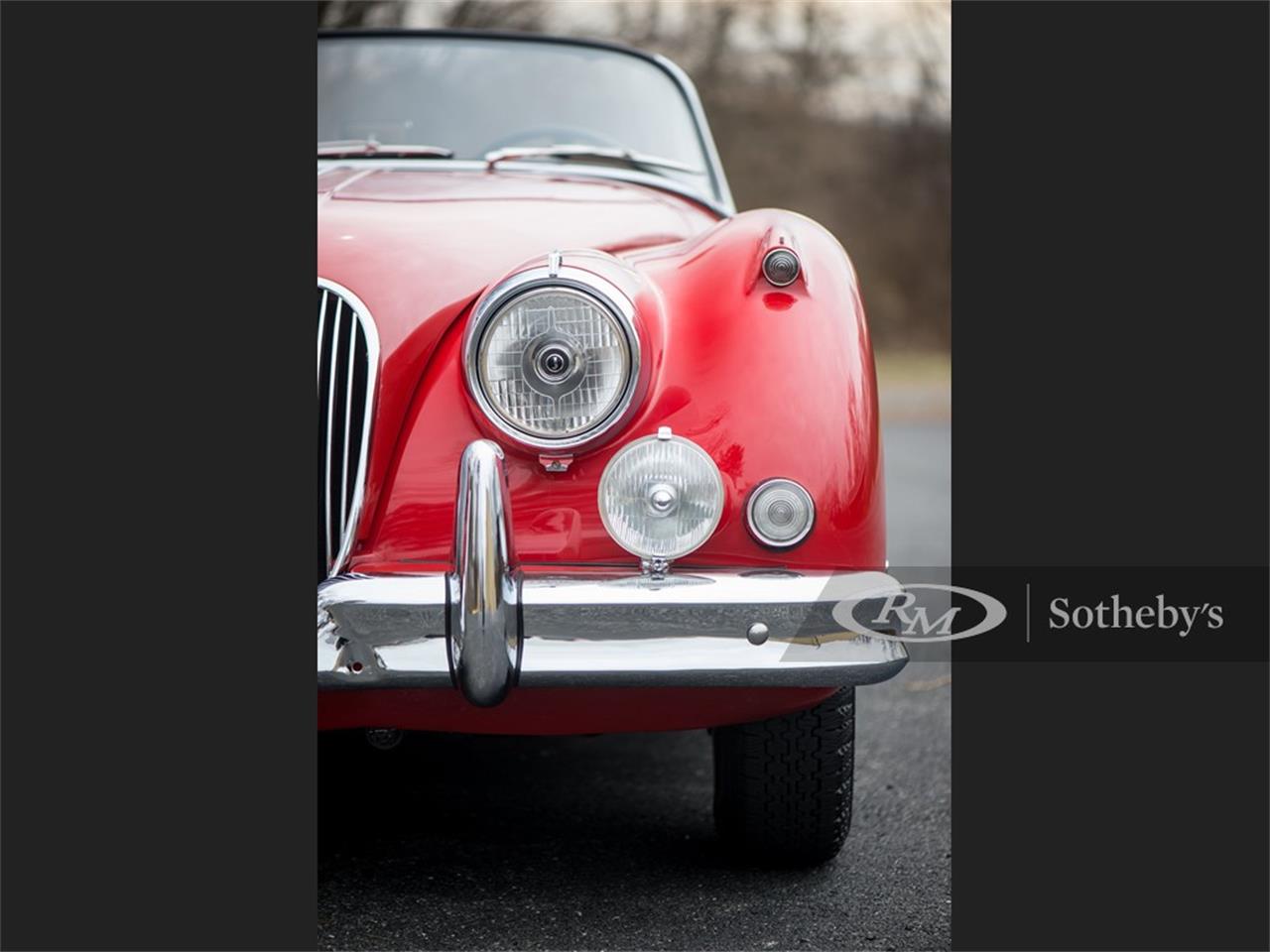 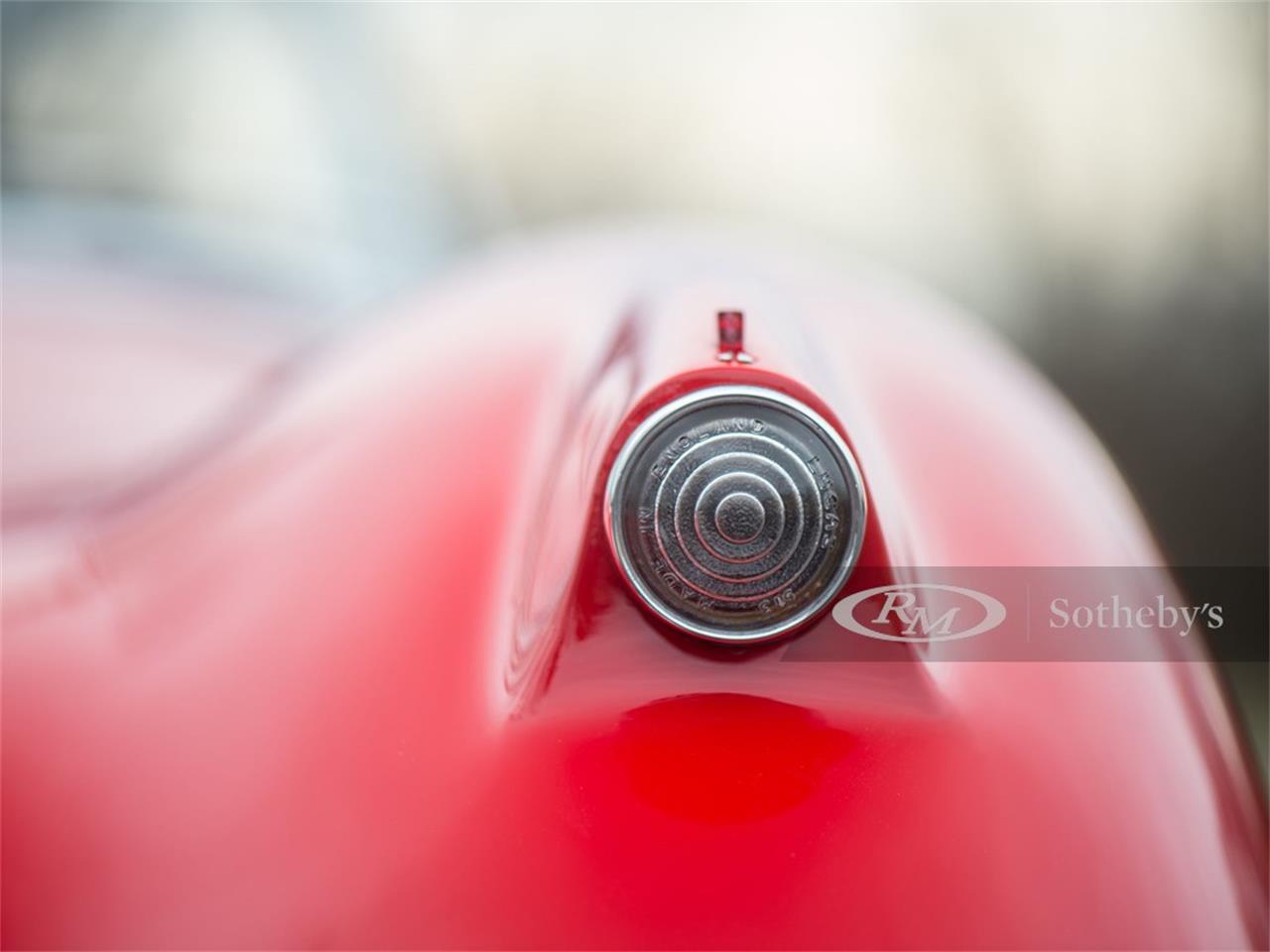 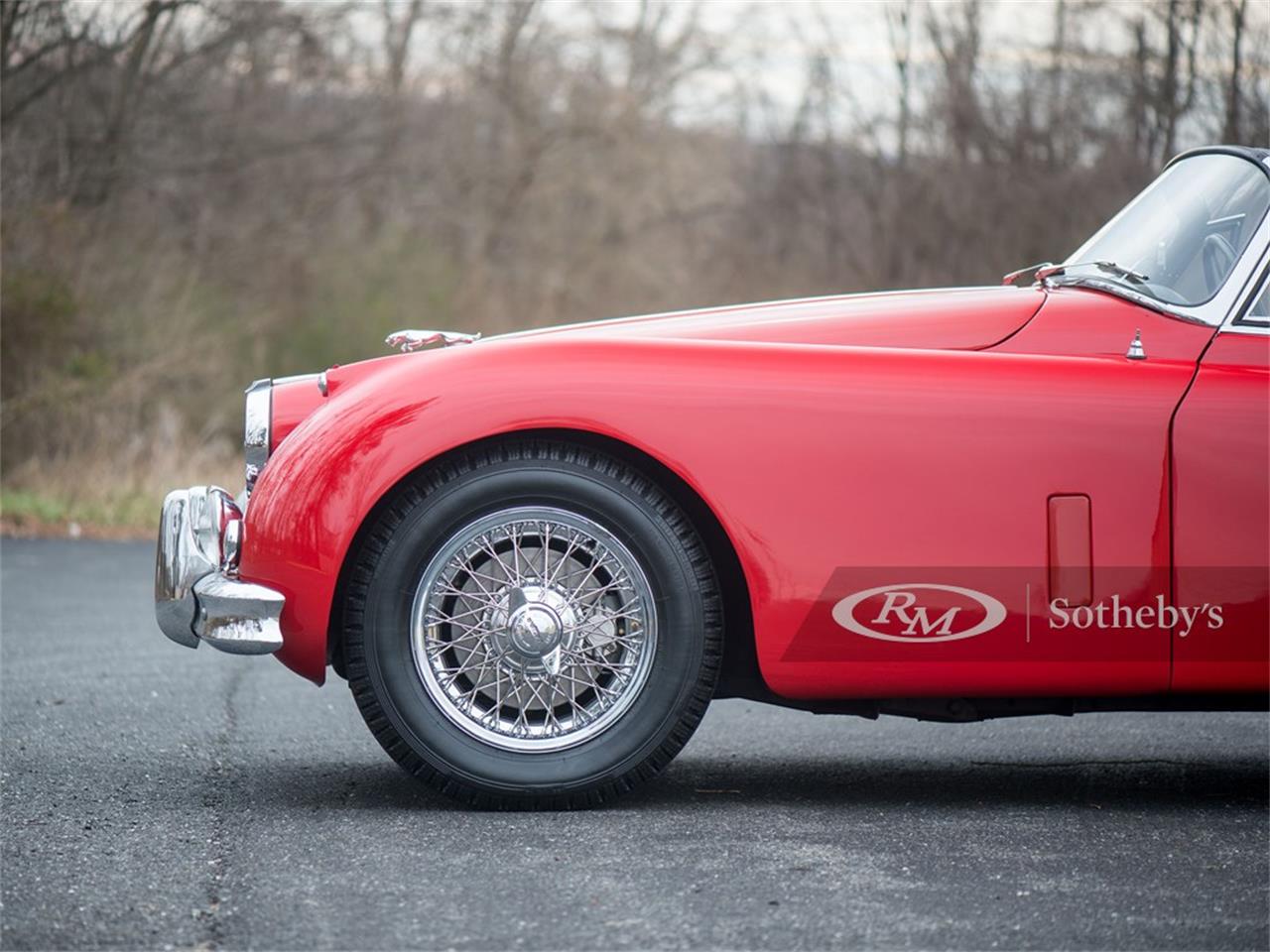 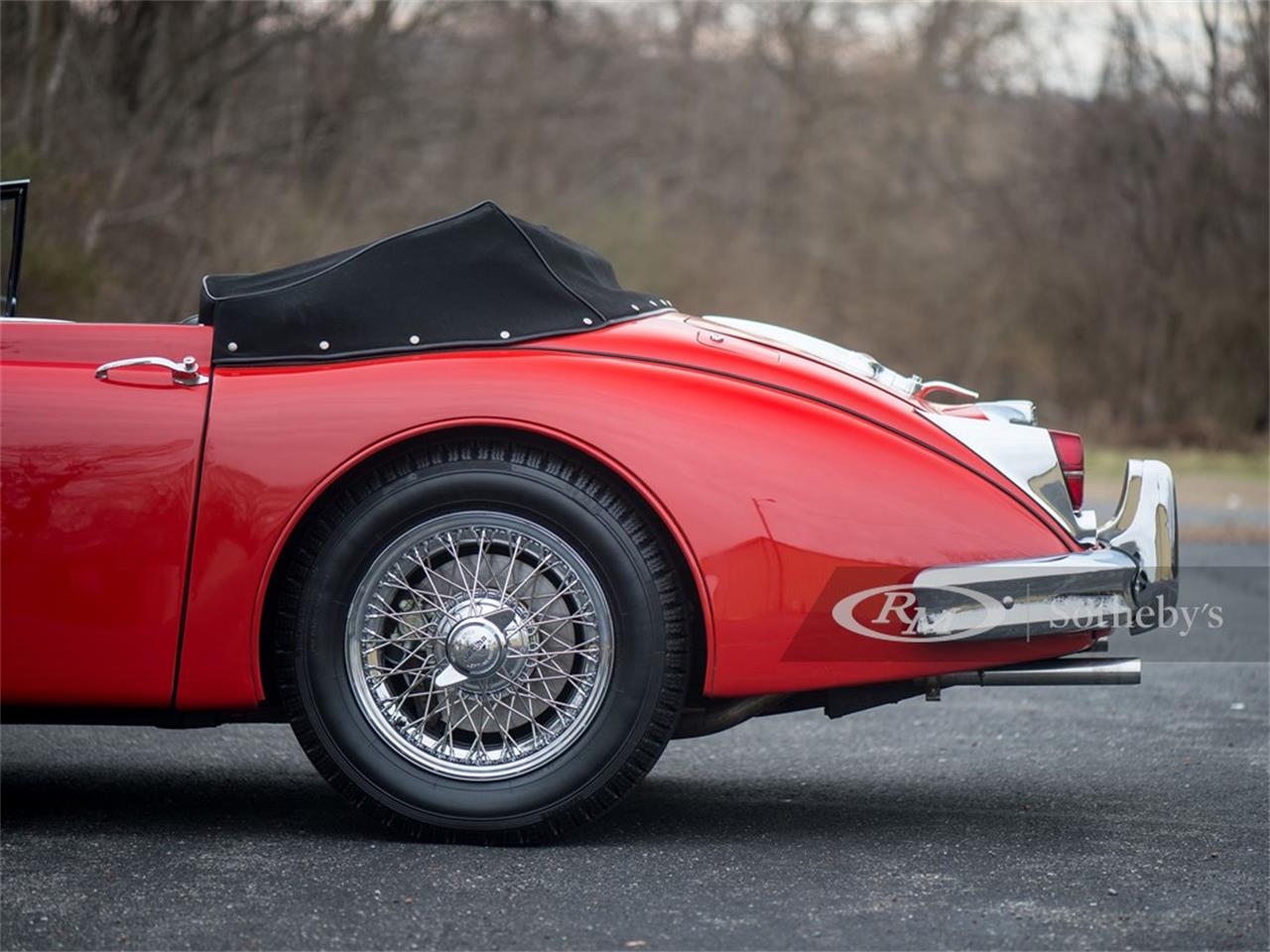 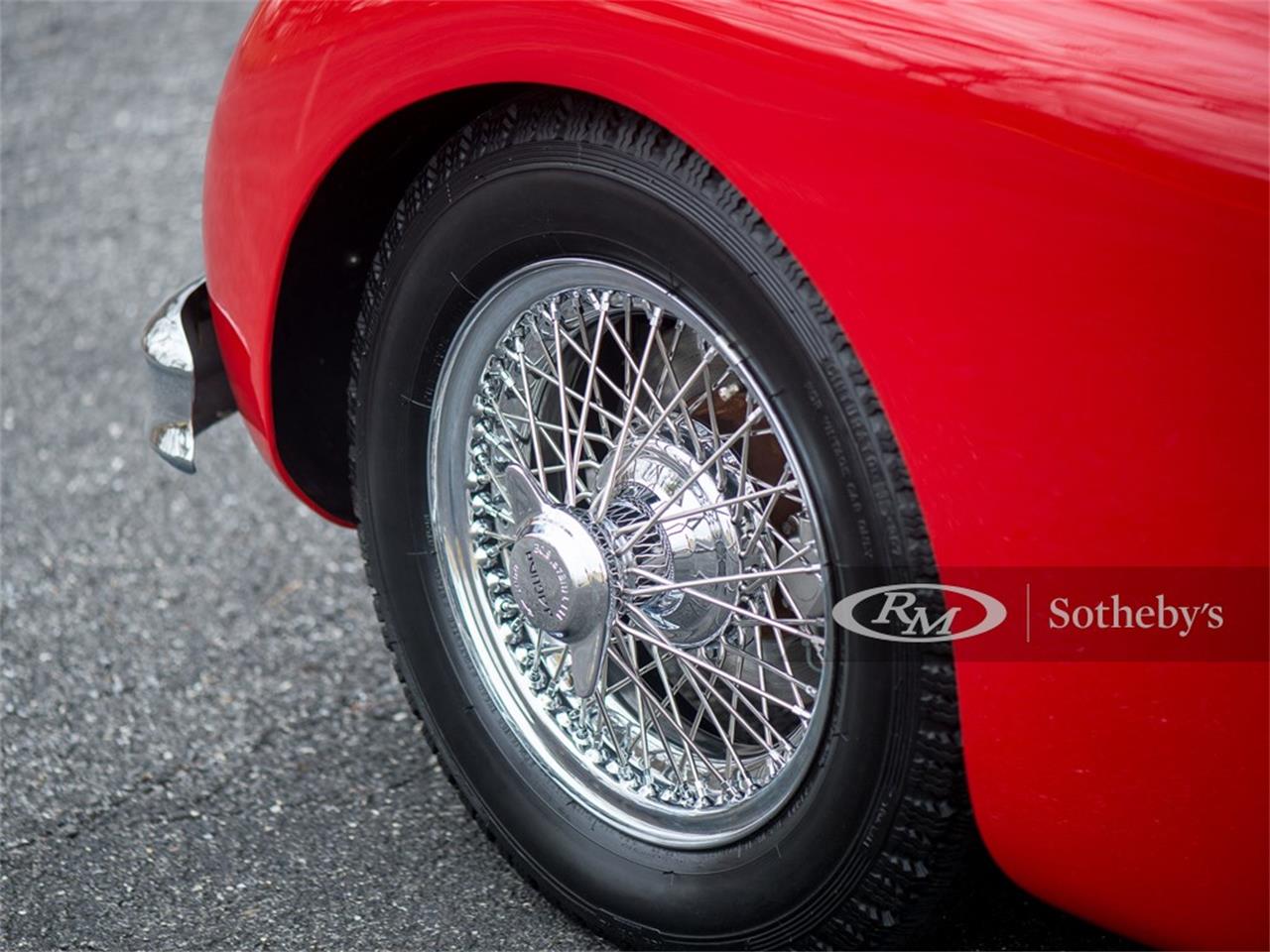 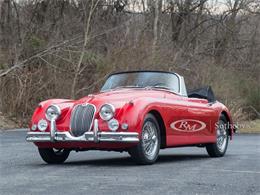 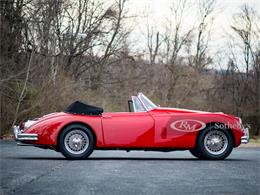 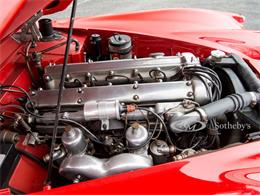 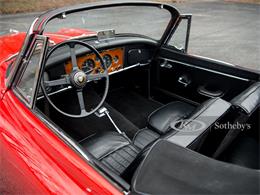 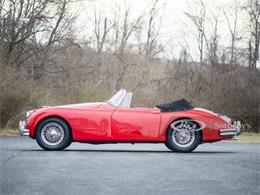 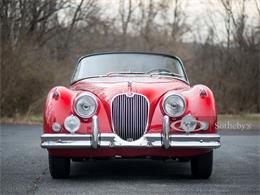 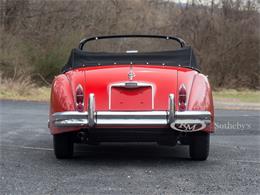 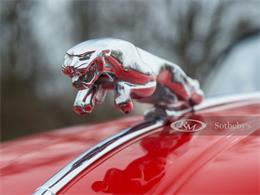 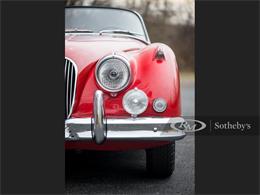 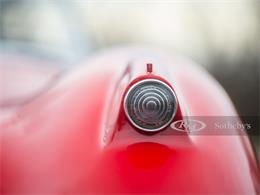 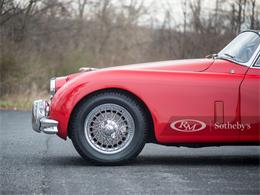 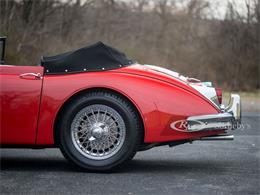 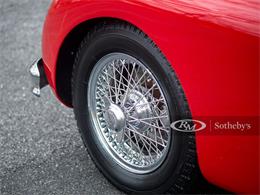 If the MG TC began the postwar British sports car invasion of the United States, Jaguar's XK 120 was the second wave that consolidated and expanded the beachhead. The new Jaguar was an instant hit at its 1948 Earl's Court Motor Show introduction, and it was so modern and so powerful that it immediately developed a devoted following among those who could indulge in the nearly $4,000 price at the time, which was quite extravagant, as the average annual salary was only $3,600. A consistent winner, both in the hearts of owners and on racetracks everywhere, the XK series underwent continued development until the final variant-the XK 150-was introduced in 1957 as a 1958 model.

As the ultimate development of the XK line, the XK 150 has the most power, comfort, and performance of the pack; its four-wheel disc brakes, meanwhile, meant that, for the first time, the Jaguar had stopping power equal to its horsepower. The XK 150 was also significantly restyled with a higher beltline and only a subtle dip ahead of the rear fender. Additionally, the windshield was now a single piece, and the distinctive Jaguar grille was retained but widened. The resulting profile brought the car up to date and hinted at its readiness to quickly cross continents in comfort.

According to the accompanying Jaguar Daimler Heritage Trust certificate, this particular example, chassis S 838697 BW, was completed on 9 February 1960. It was dispatched a little under a month later on 3 March 1960 and sold via Jaguar Cars of New York, New York. A luxurious Drophead Coupe, the car was originally Cream over a Light Blue interior with a Blue top; during the car's restoration, it was refinished in a striking shade of red over a black interior.

Further, this car was specified with an automatic transmission paired with a 3.8-litre inline-six. In addition to the option's rarity, the automatic gearbox emphasizes the luxurious, grand touring side of the XK 150, offering comfortable driving in any environment. This car is accompanied by JDHT certificate and tool roll.To view this car and others currently consigned to this auction, please visit the RM website at rmsothebys.com/en/auctions/0520. 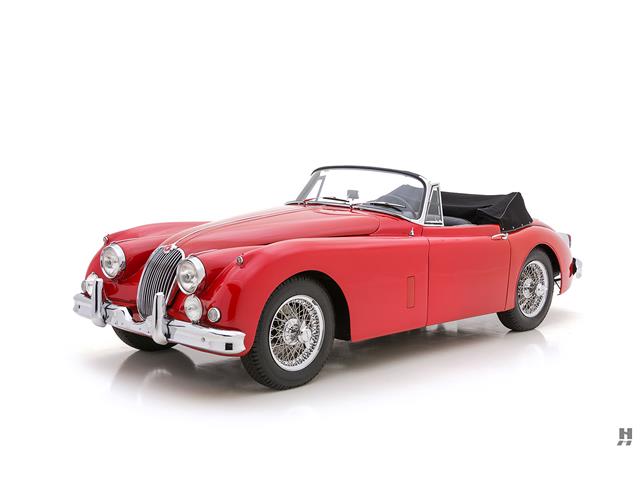 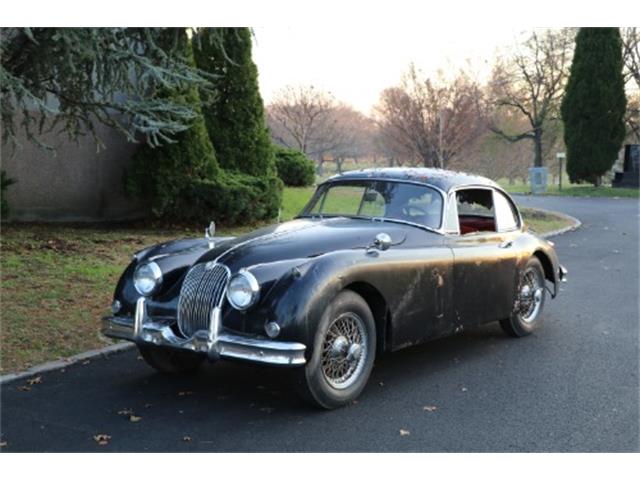 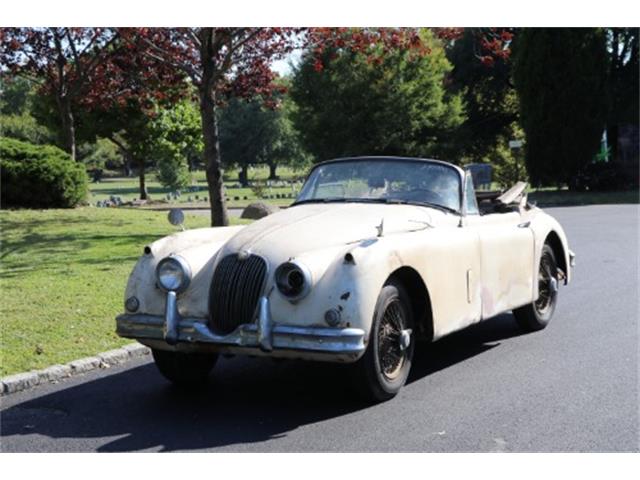