For Sale at Auction: 1953 Cadillac Series 62 in Auburn, Indiana 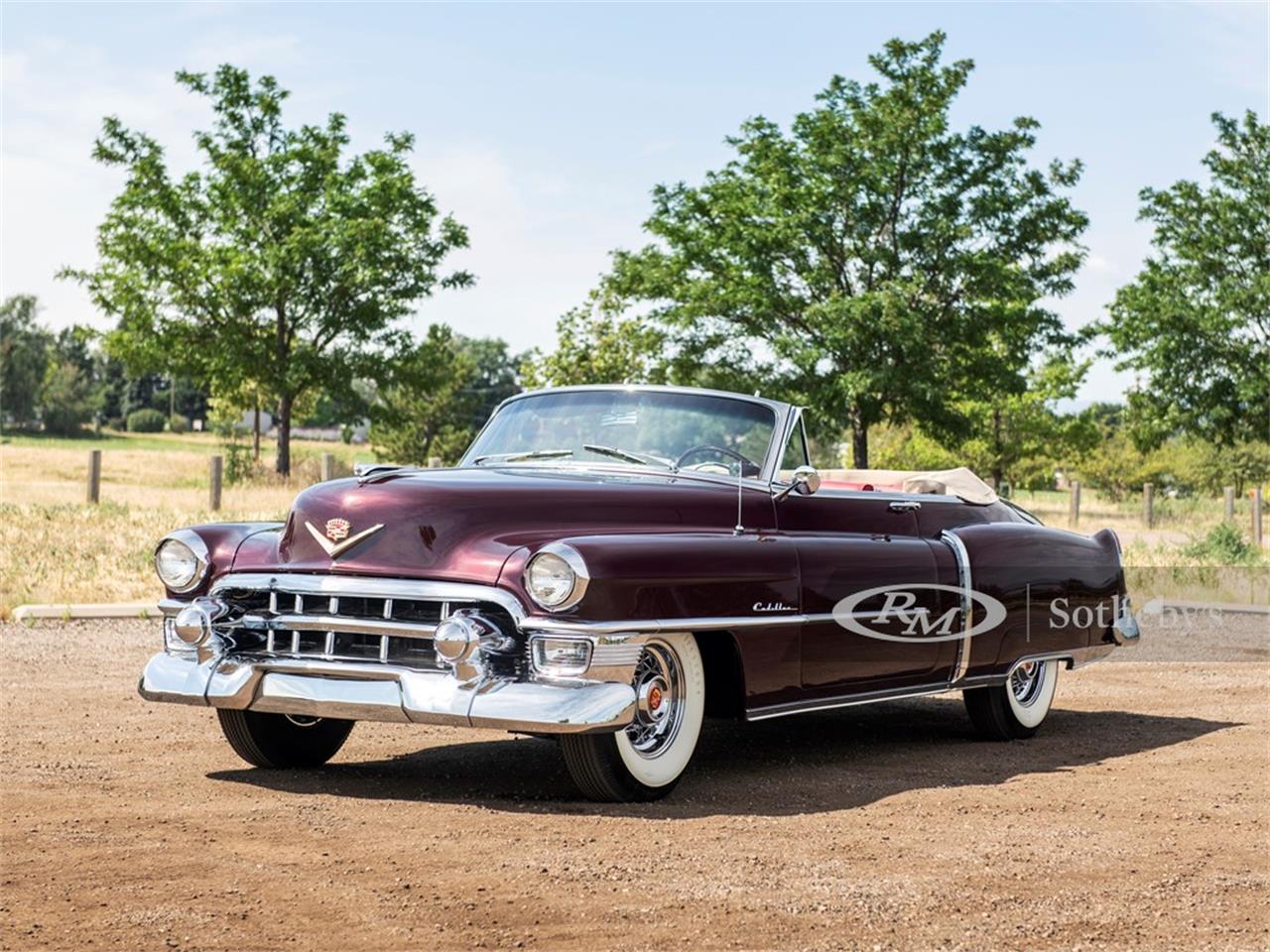 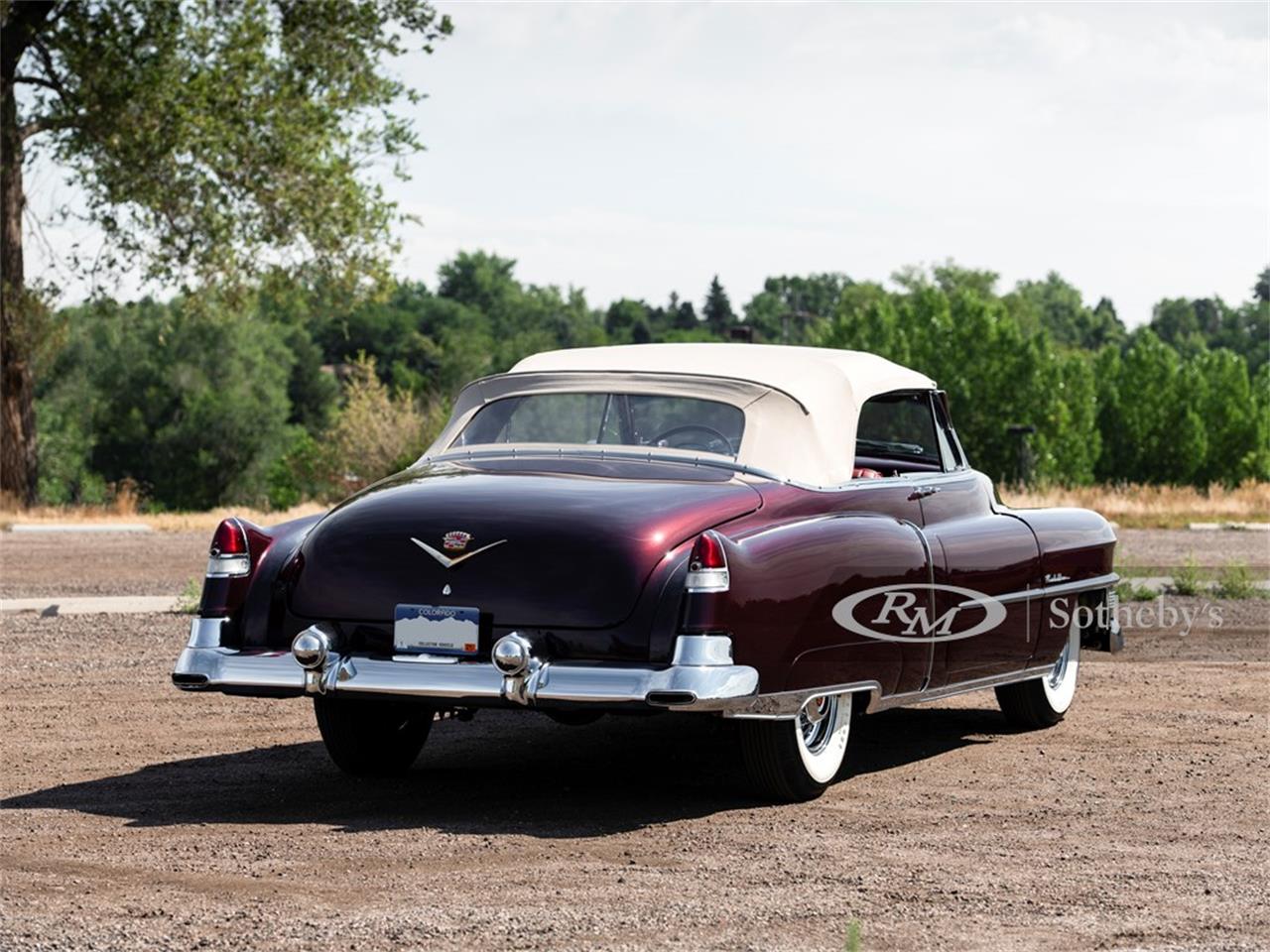 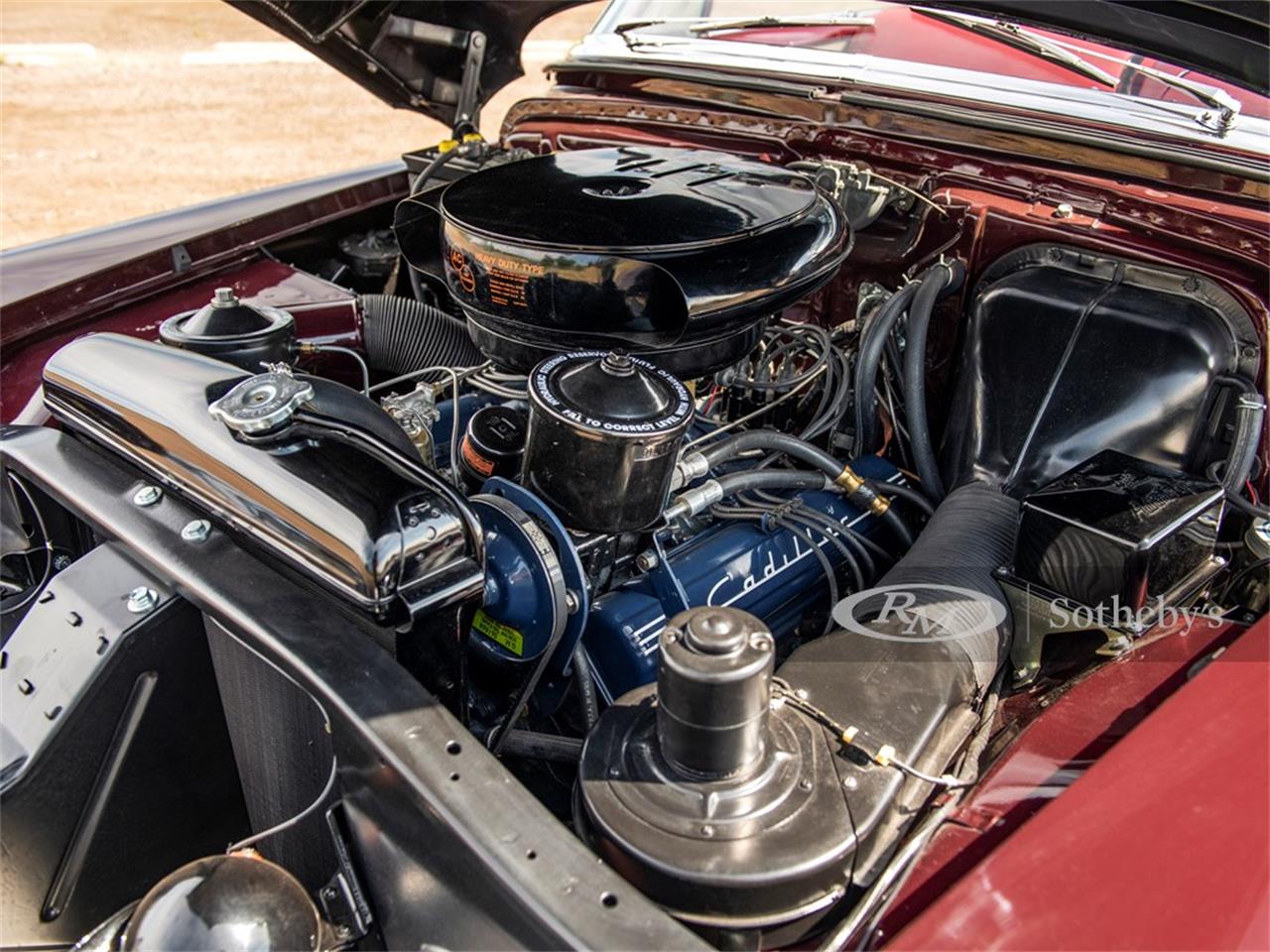 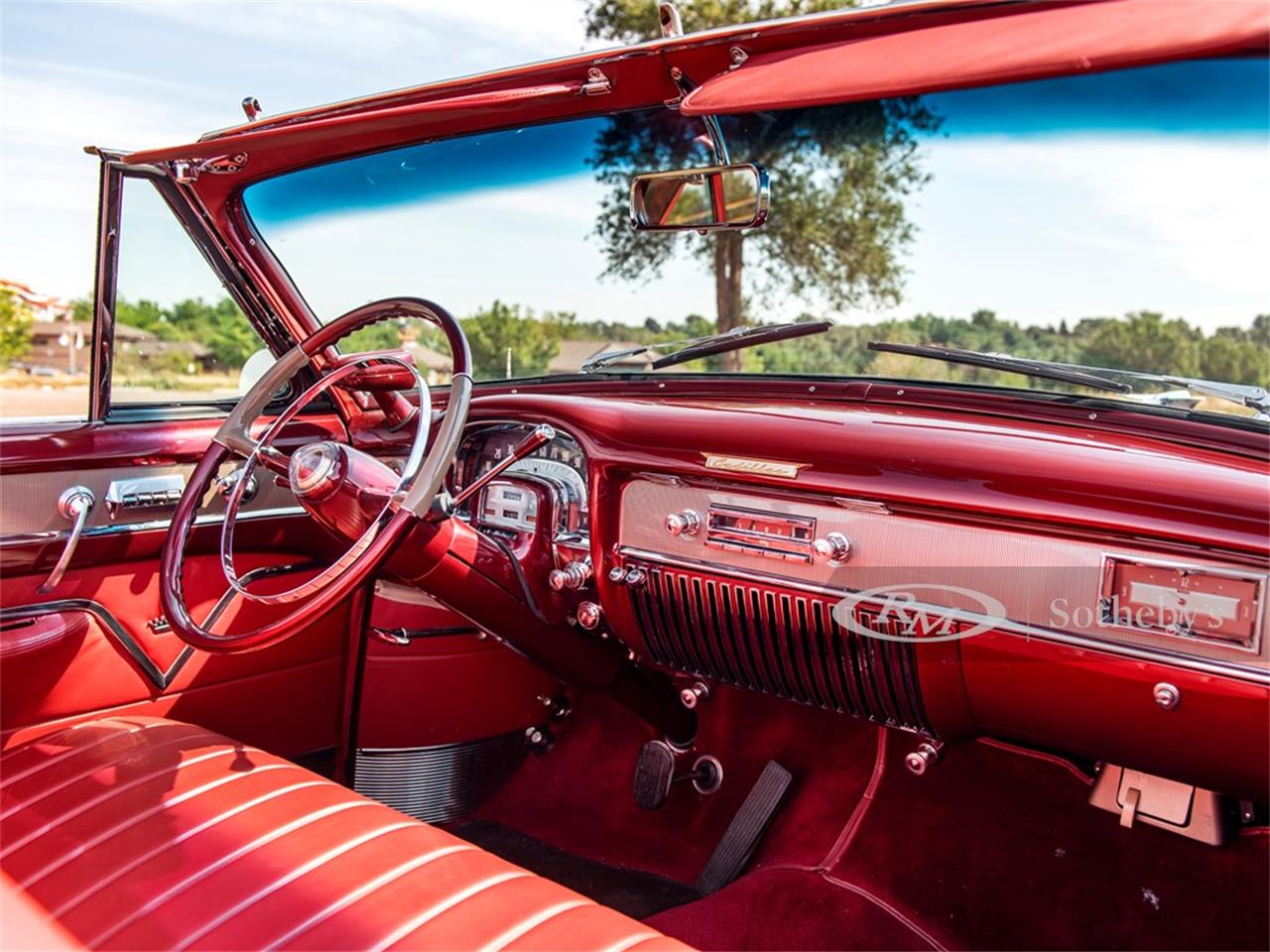 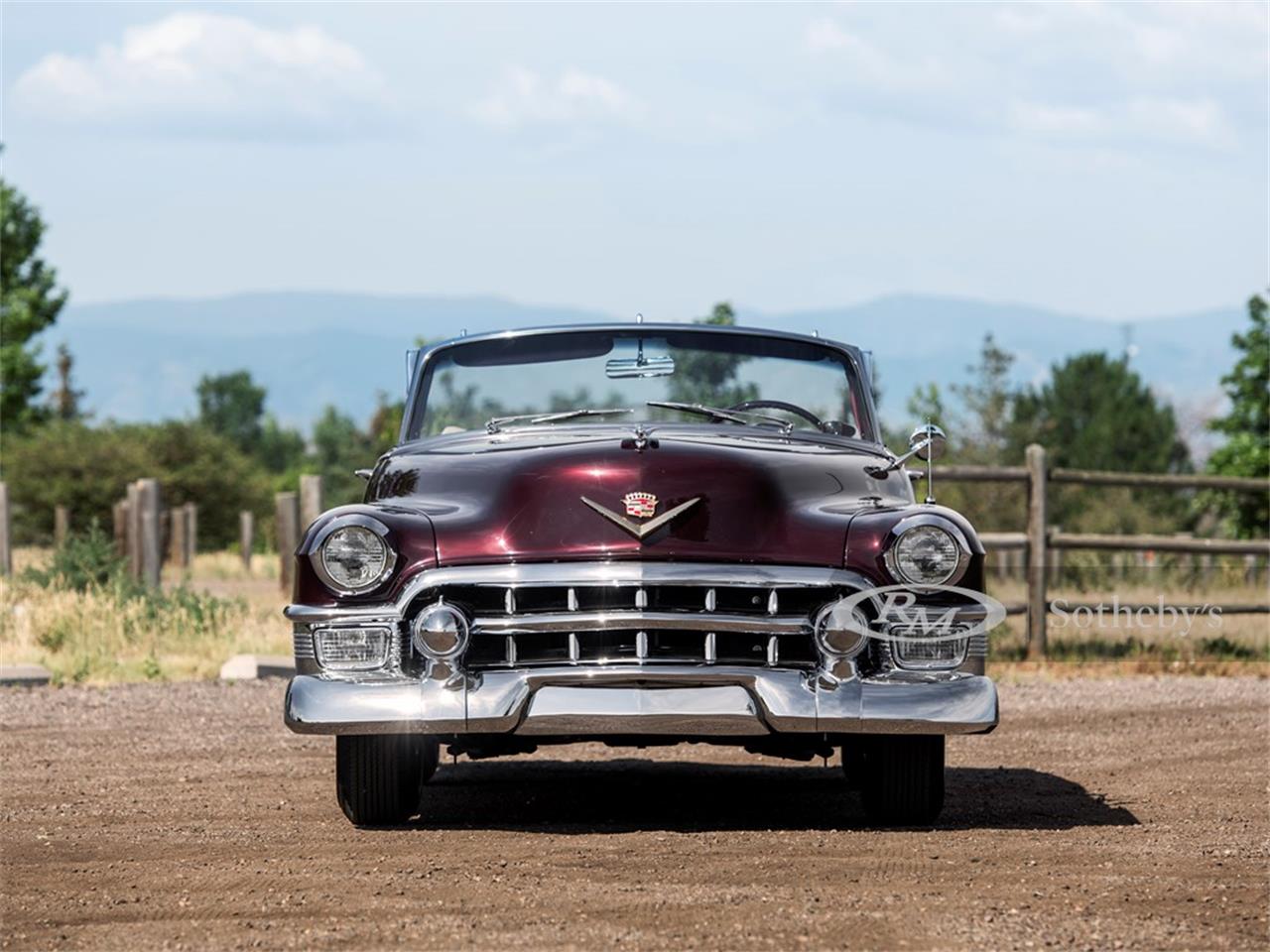 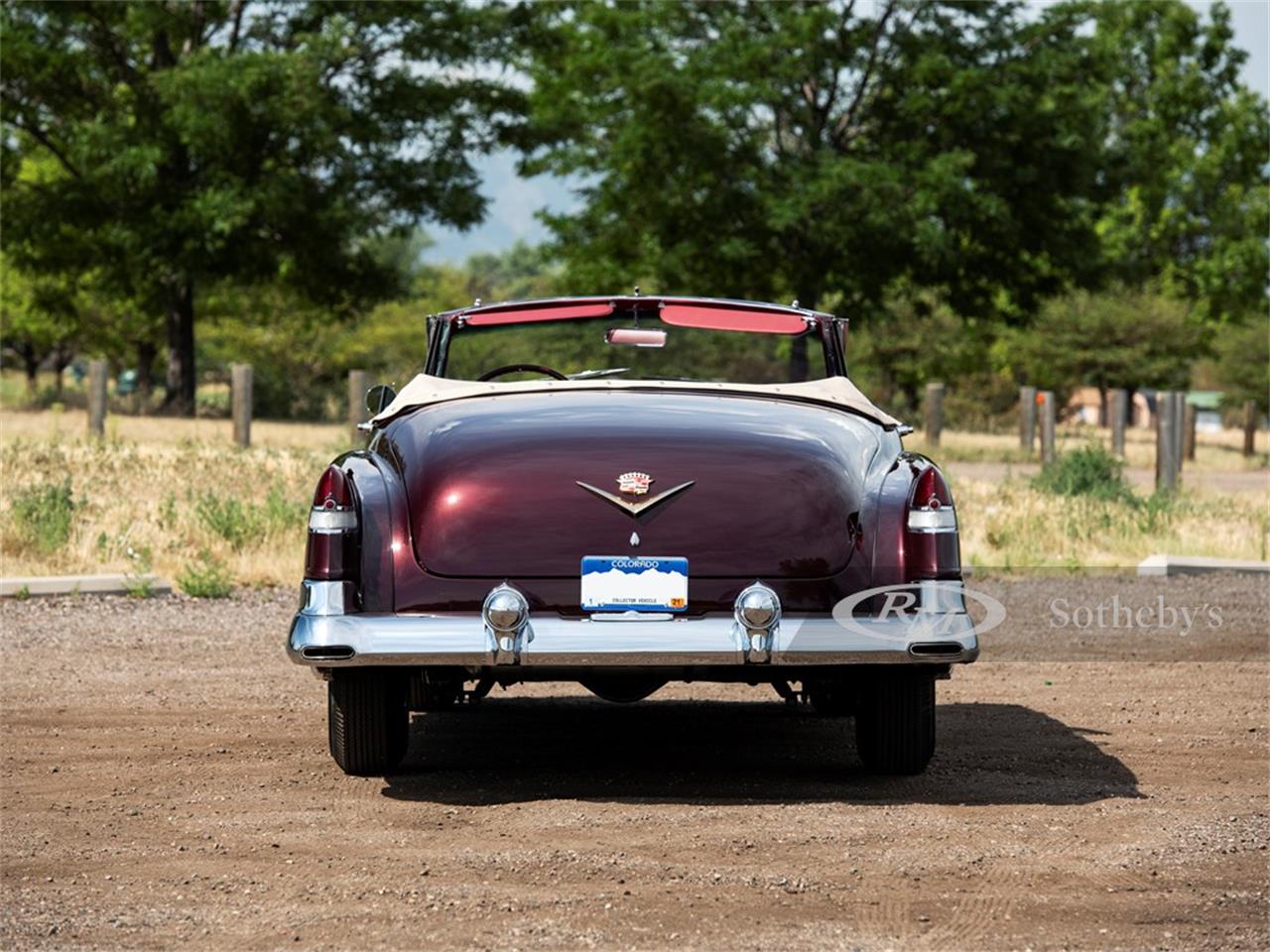 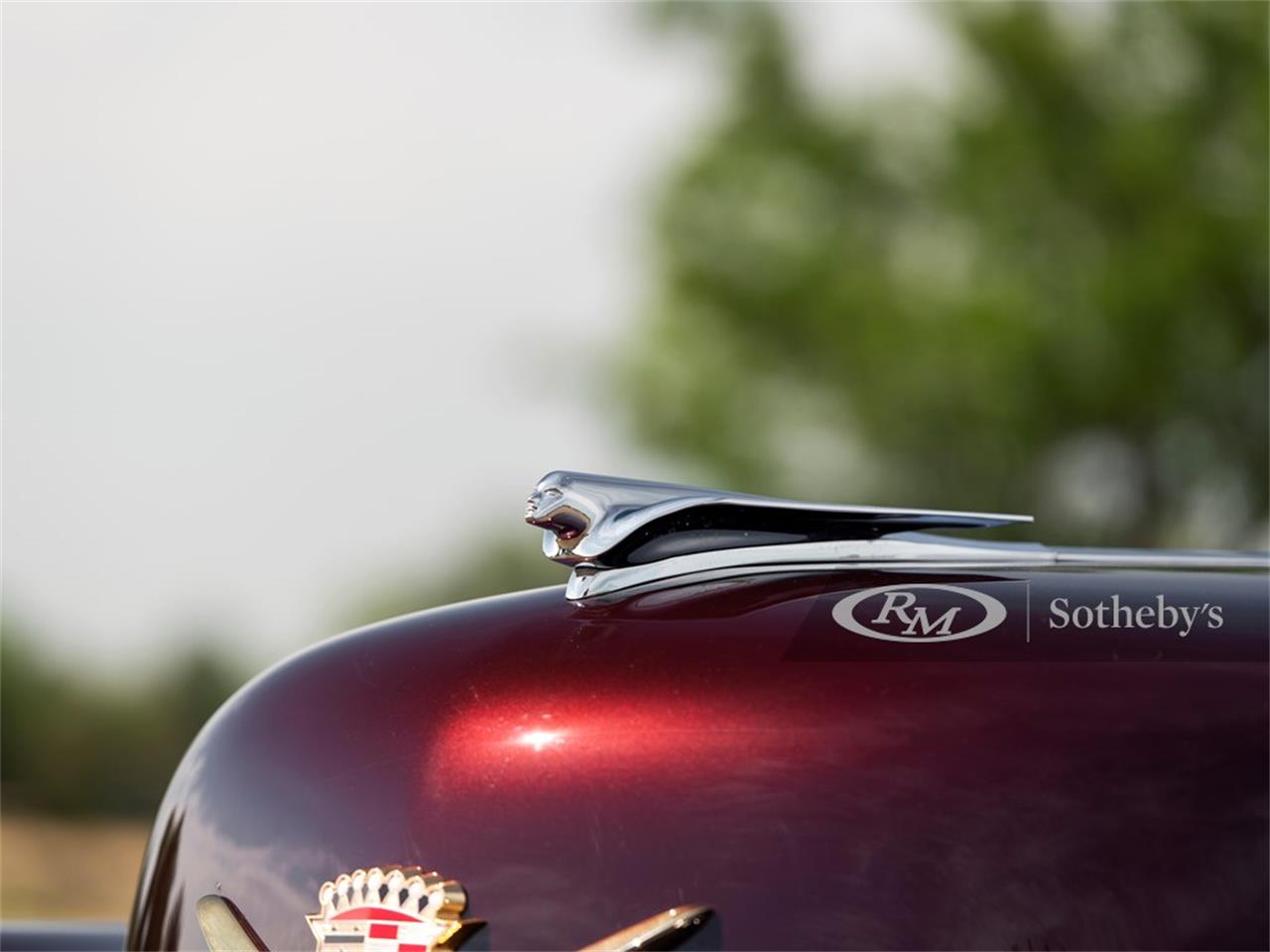 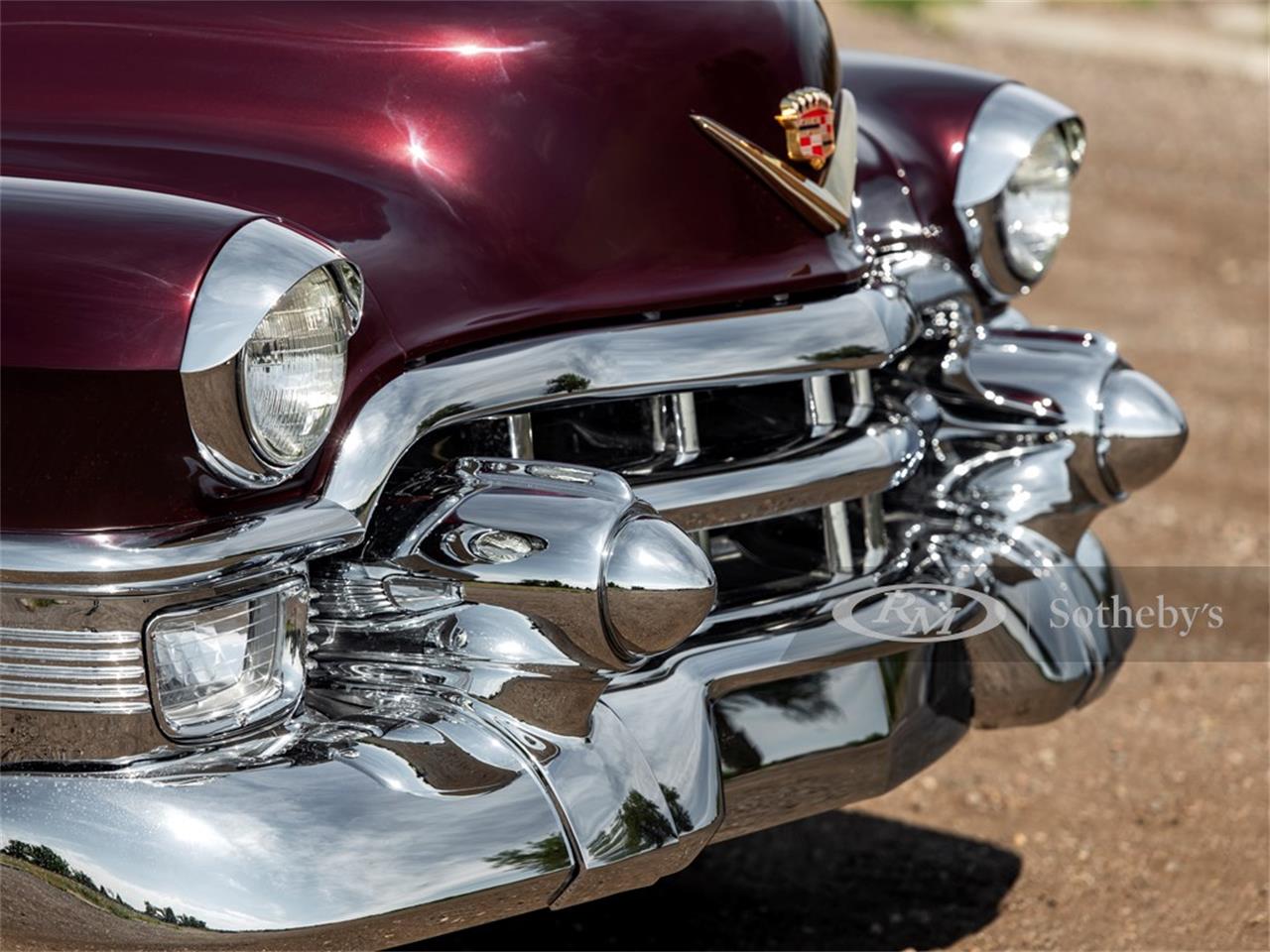 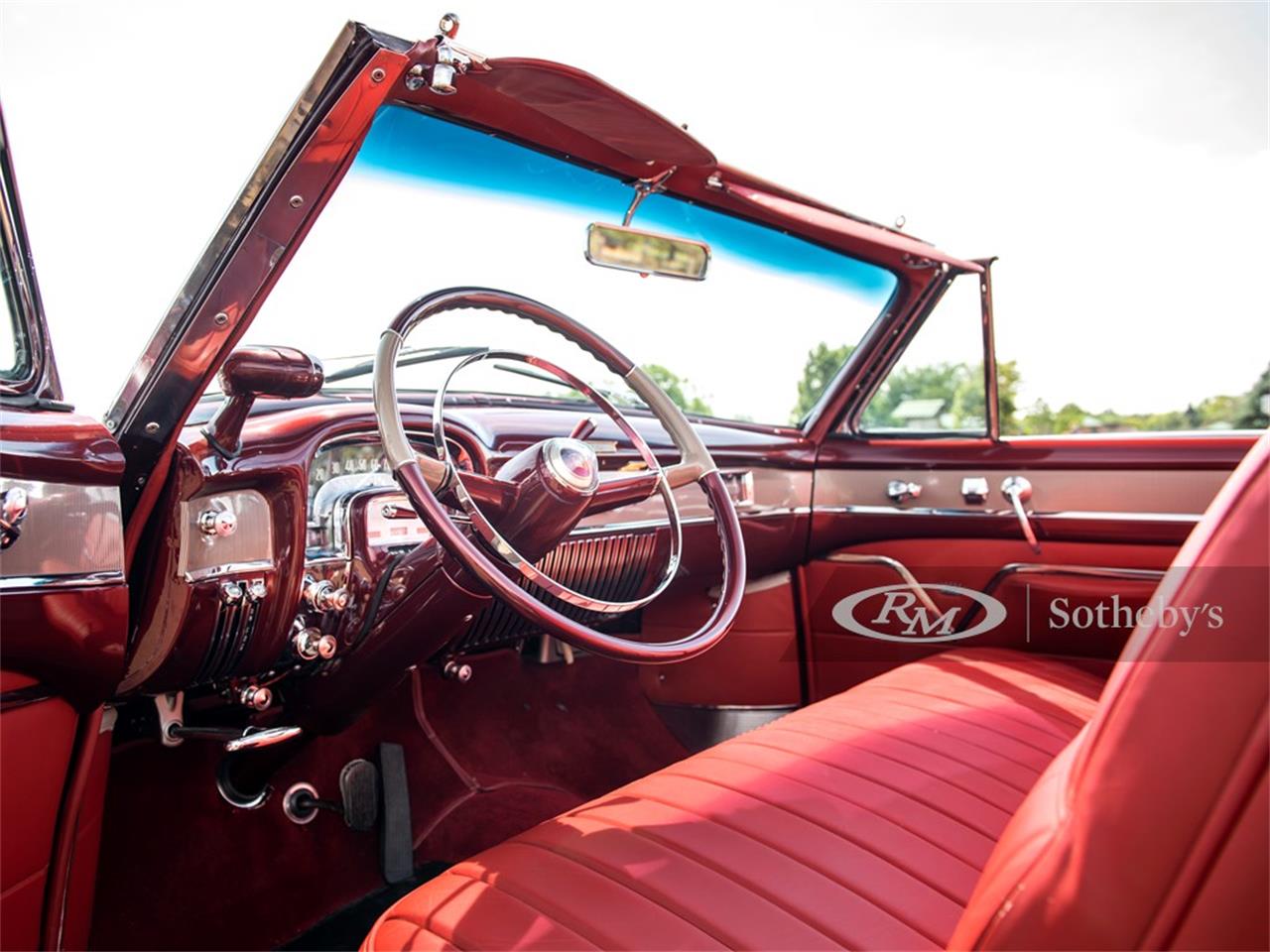 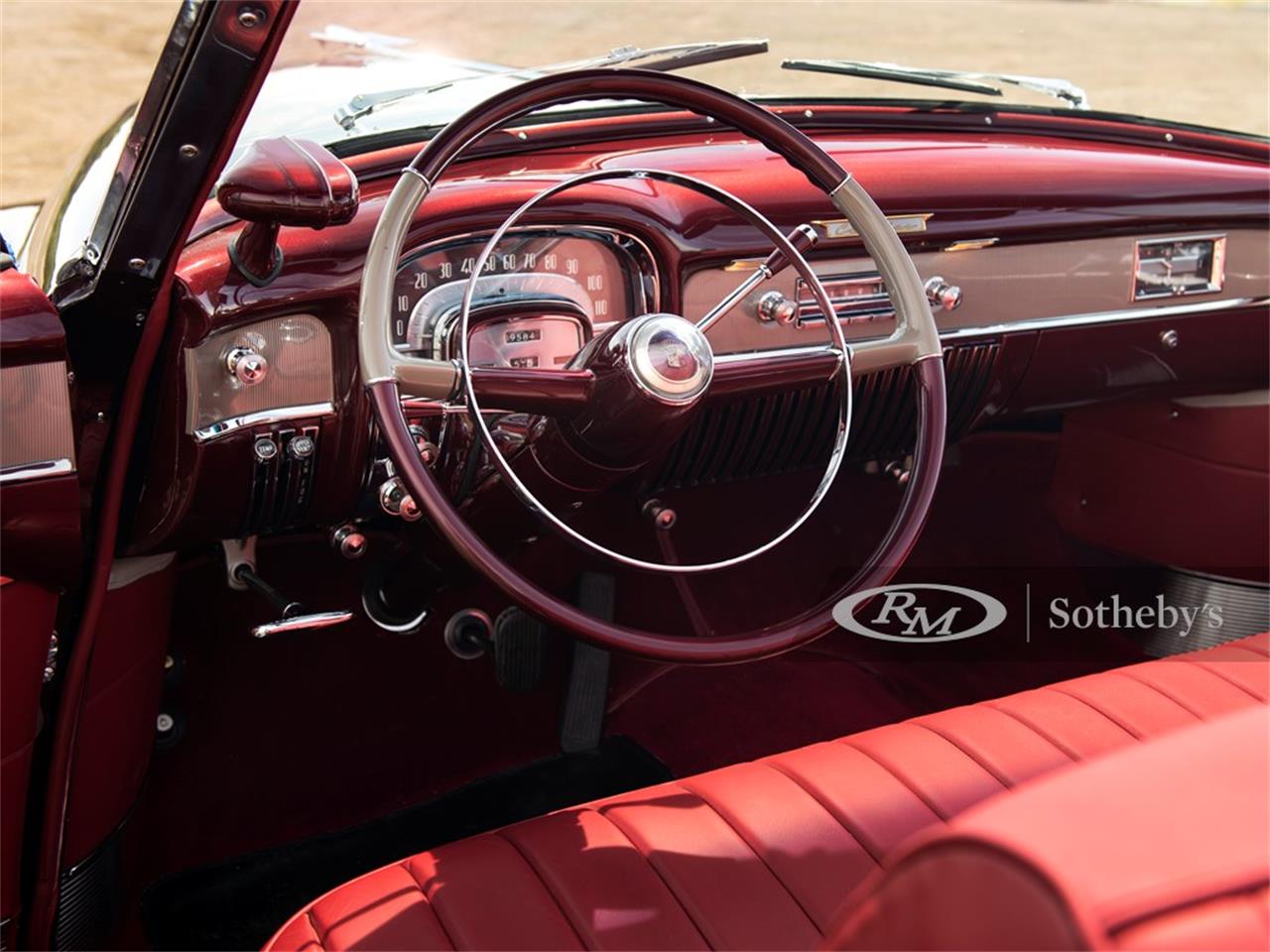 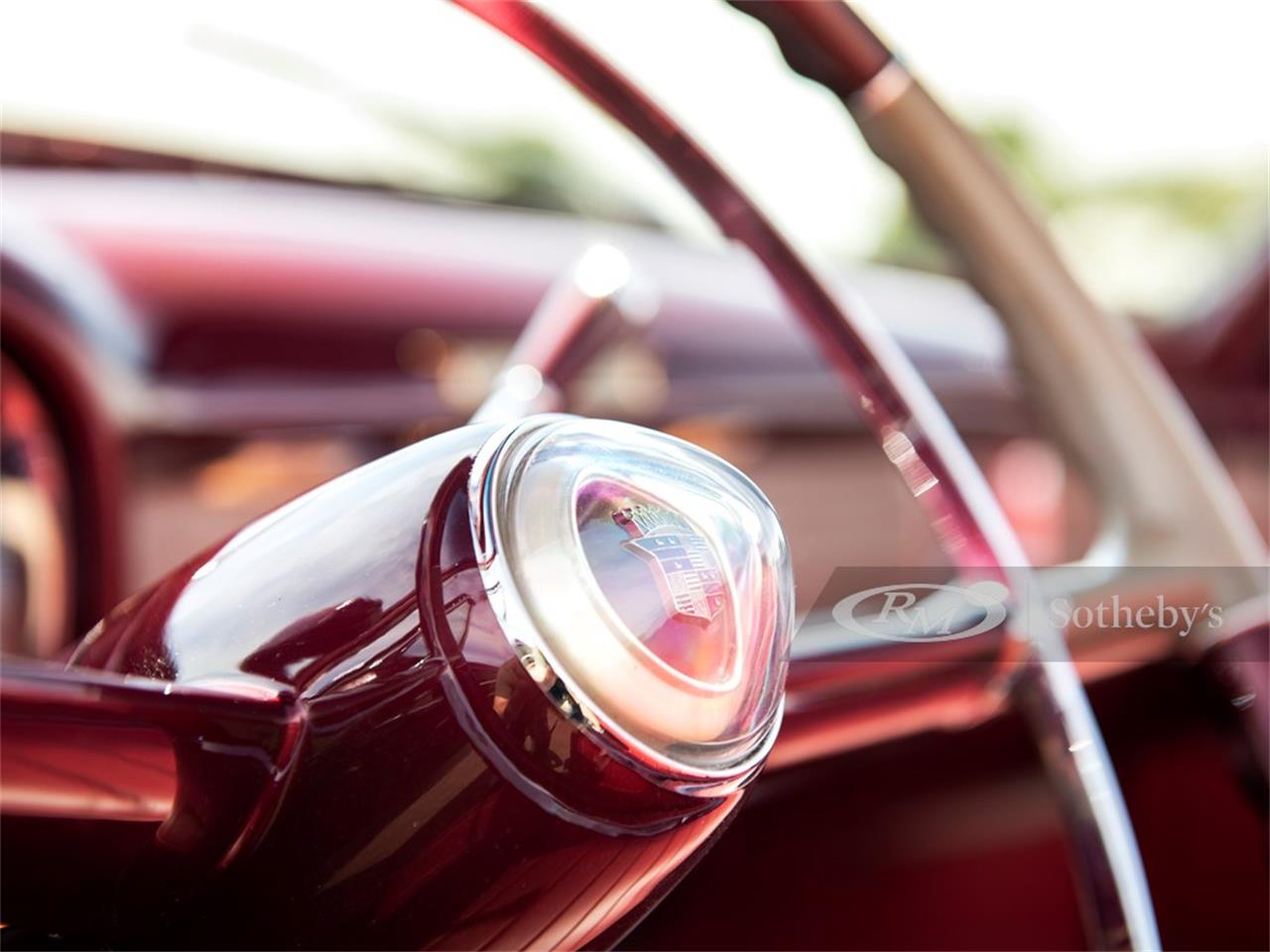 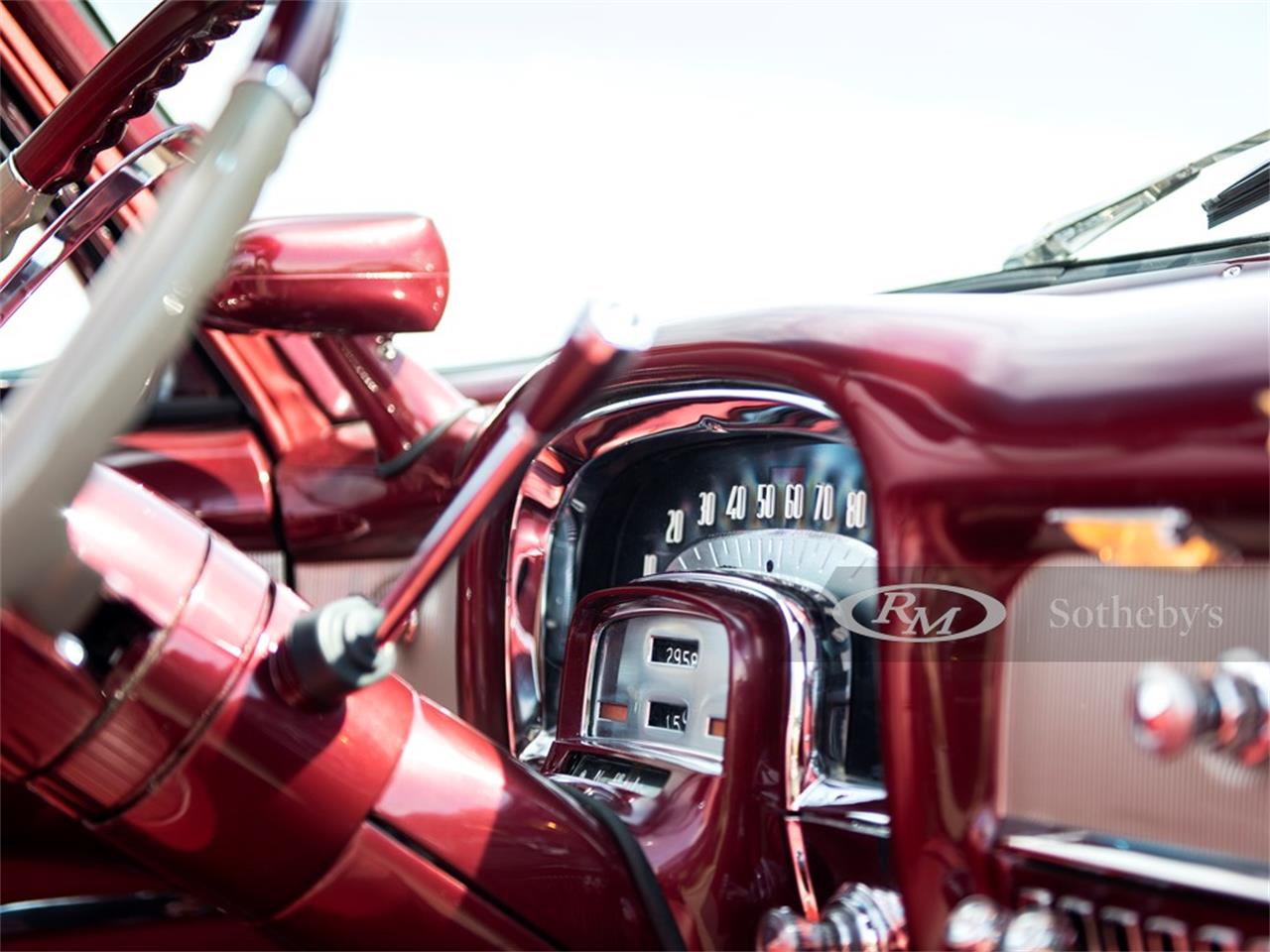 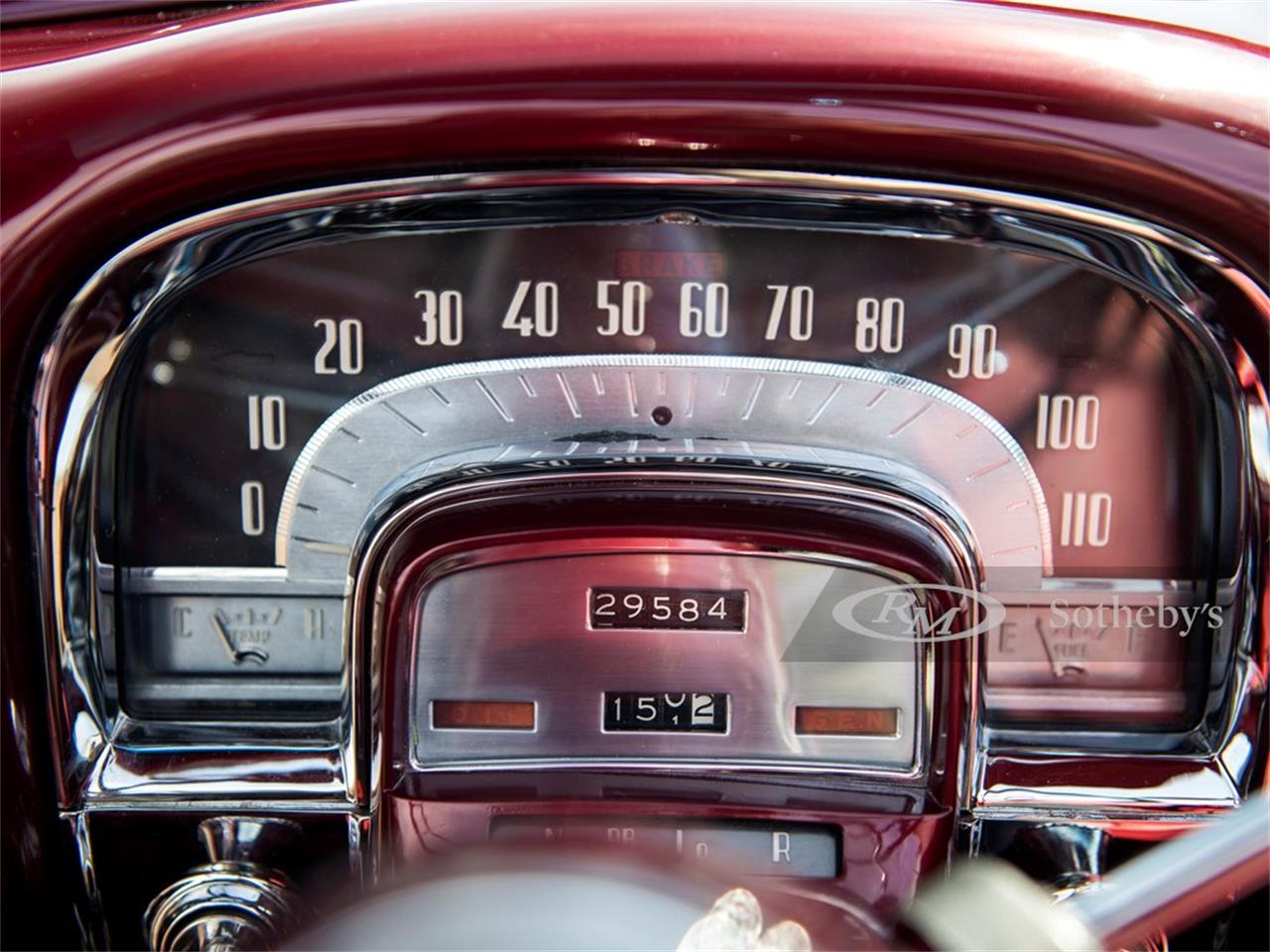 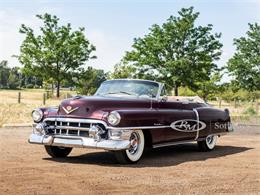 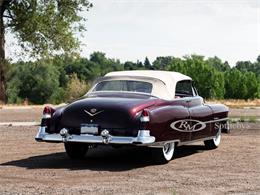 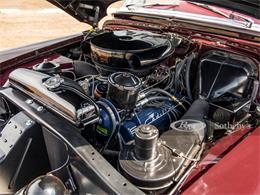 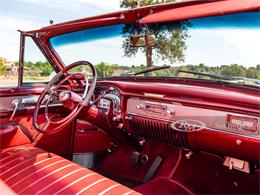 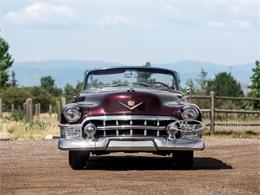 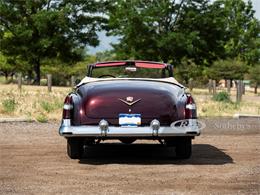 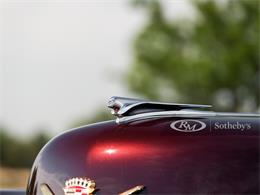 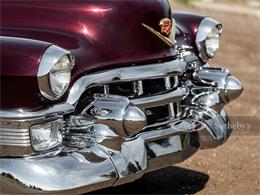 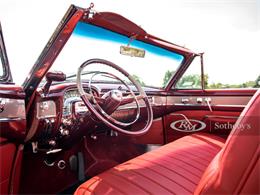 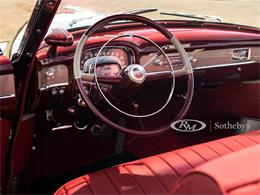 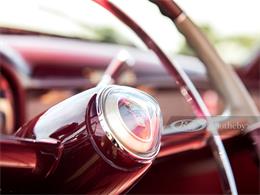 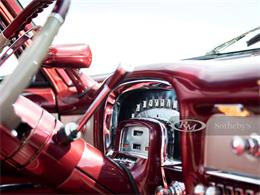 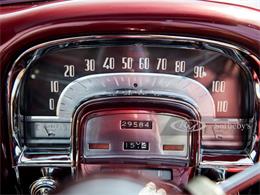 By the completion of the 1950 model year, Cadillac was officially crowned an American tour-de force of automobile manufacturing. Their production figures outmatched nearly all other domestic brands, and a pair of notable submissions at the year's premier motorsport event-the 24 Hours of Le Mans--cemented the marque's popularity while also expanding their image outside of the continental United States. The legendary Series 62 achieved the most notable sales performance yet, with nearly 60,000 produced across all body and trim variations. Starting with the 1950 model, the Series 62 Convertible Coupe received a revised front grille, single pane windshield, and a smattering of additional standard features including the Hydra-matic transmission and hydraulically-operated mechanics--namely the windows, brakes, and convertible top. By 1953, Cadillac celebrated the final year of the model's third generation with additional standard features, a bevy of improvements to the V-8 powerplant, a dual-range modification to the Hydra-matic system, and larger 12-inch drum brakes at all four corners.

This 1953 Convertible coupe is an exceptional example that benefits from a long-term, frame-off restoration and mechanical overhaul. Currently clad in it's true-to-factory shade of Burgundy Maroon Metallic over red leather, this stunning Series 62 chassis is rounded out by miles of blinding chrome brightwork and its original set of five matched Kelsey-Hayes wire wheels. The rare DI-NOC dash trim is in the original pattern, and all upholstered components have benefitted from the work of the acclaimed specialists at Jenkins Interiors of North Wilkesboro, North Carolina-with all chrome having been removed contemporaneously and re-plated by Sherm's Chrome of Sacramento, California. The trim tag verifies that this convertible was factory equipped with E-Z eye glass and the '6' option group-a selection which included notable features such as Cadillac's 'Autronic Eye' self-dimming headlights, as well as a vanity mirror and optional inboard-mounted fog lights. This exemplary chassis retains its period-correct radio unit, and rectangular analog dashboard clock.

Now offered with a freshly mounted set of Firestone tires, spare Kelsey-Hayes wheel, and jack, this stunning 1953 Series 62 Convertible Coupe is an eye-catching example of the model's finest third-generation body.To view this car and others currently consigned to this auction, please visit the RM website at rmsothebys.com/en/auctions/0520. 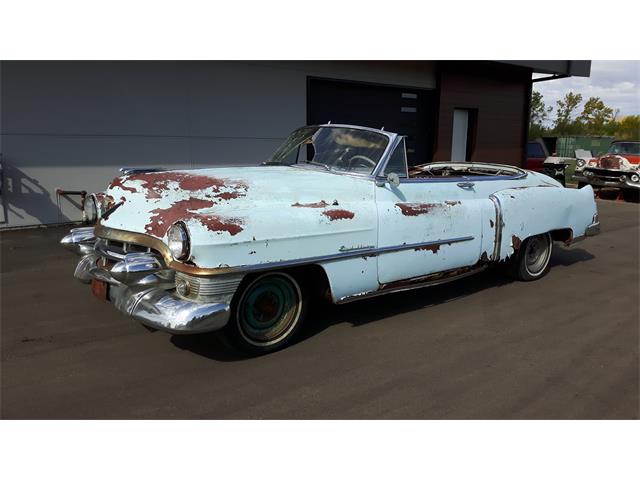 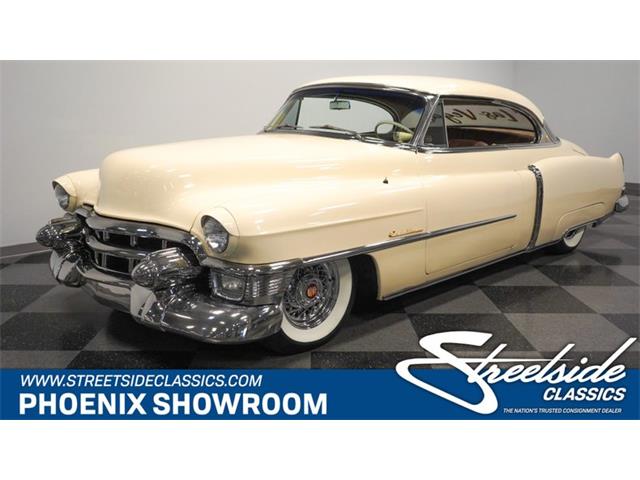 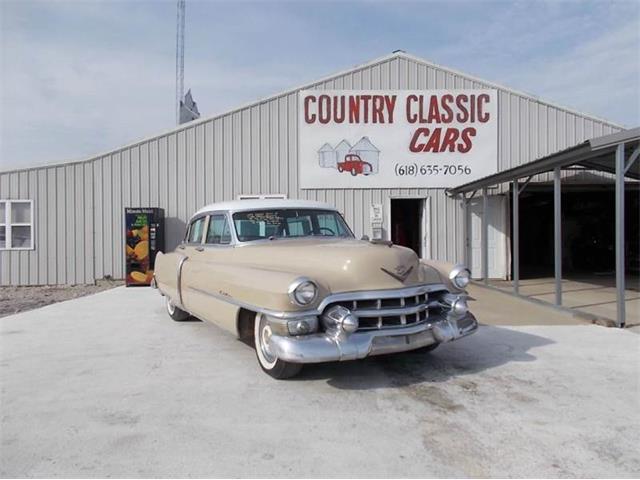