For Sale at Auction: 1959 Custom Race Car in Auburn, Indiana 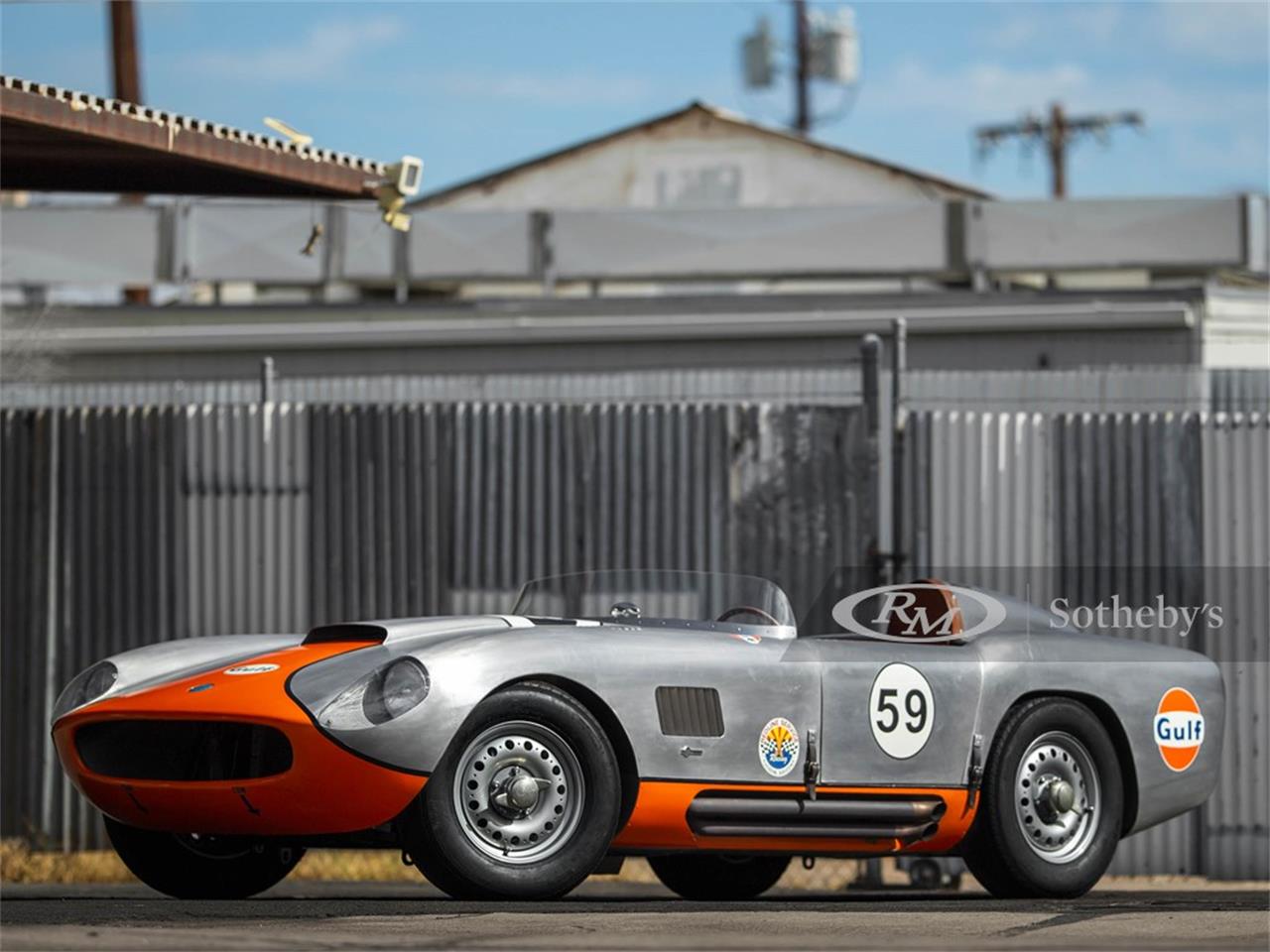 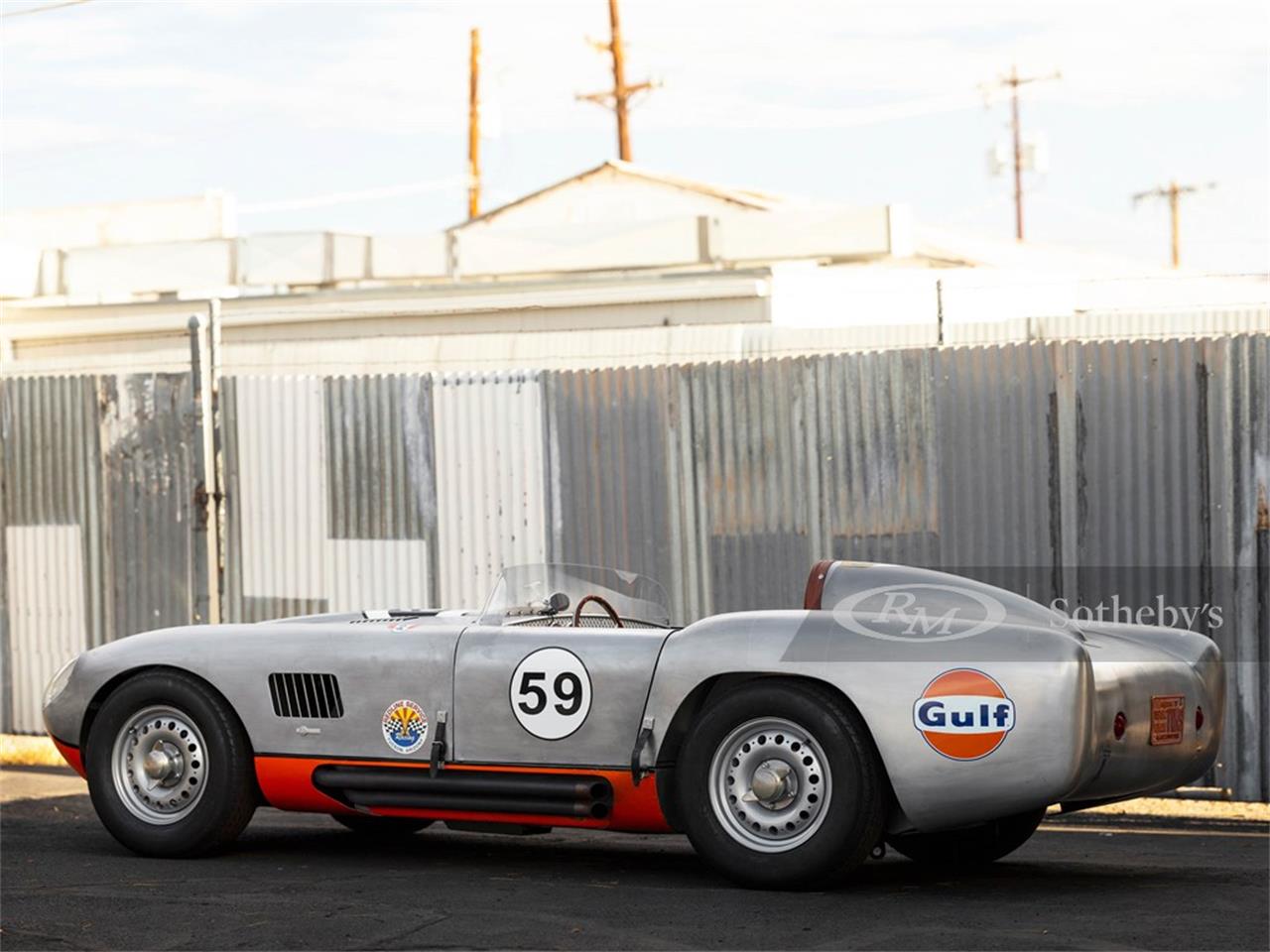 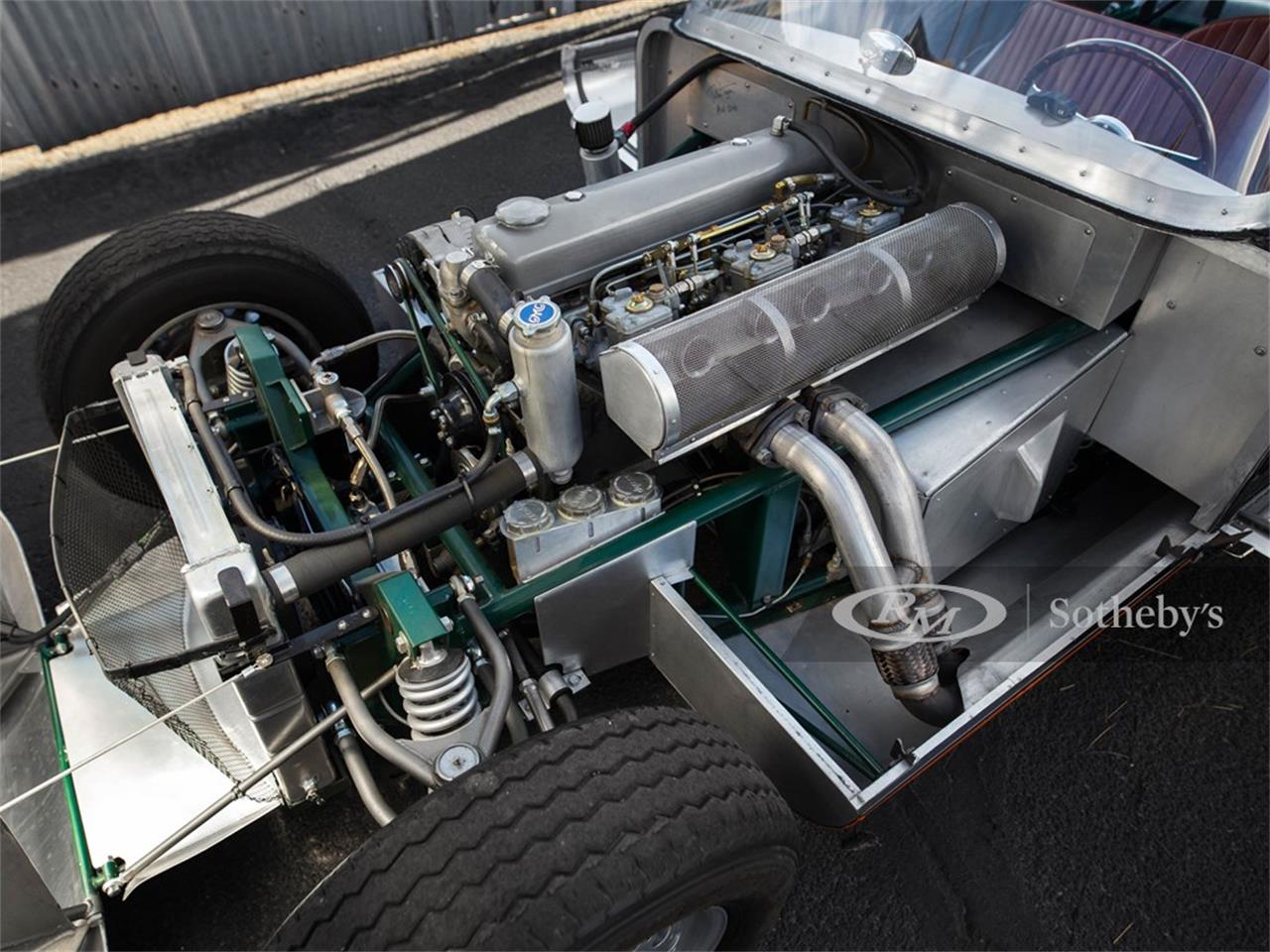 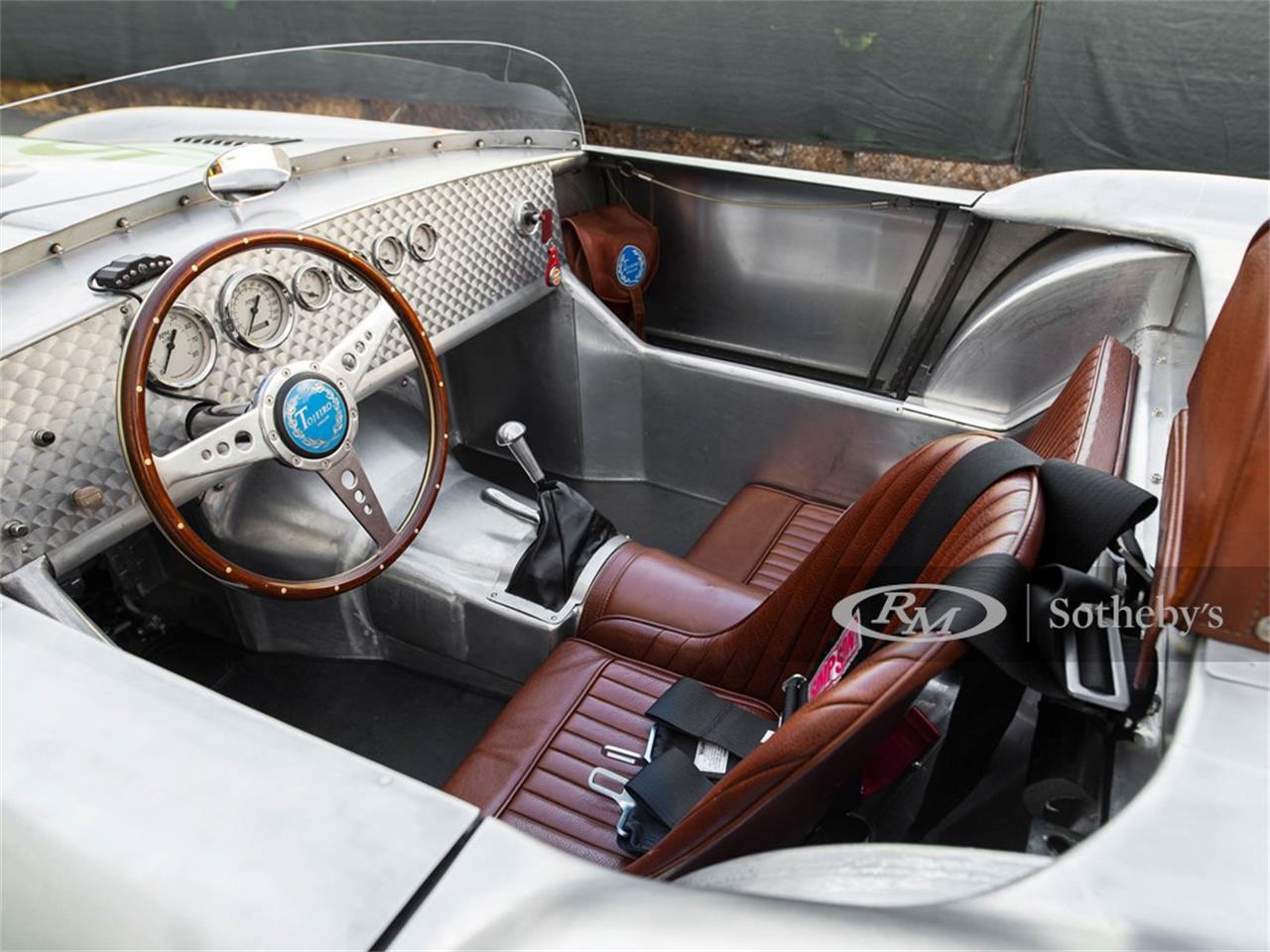 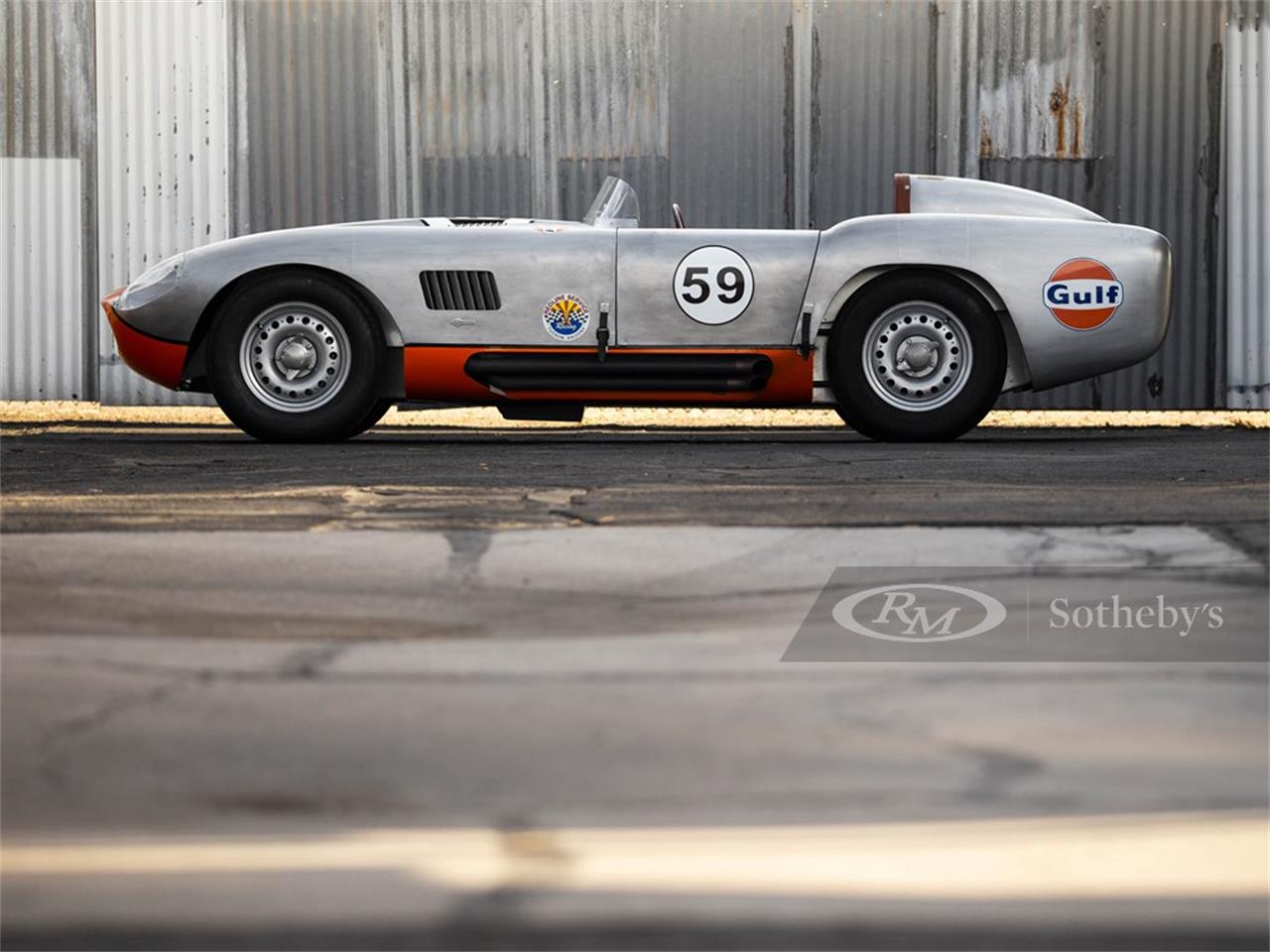 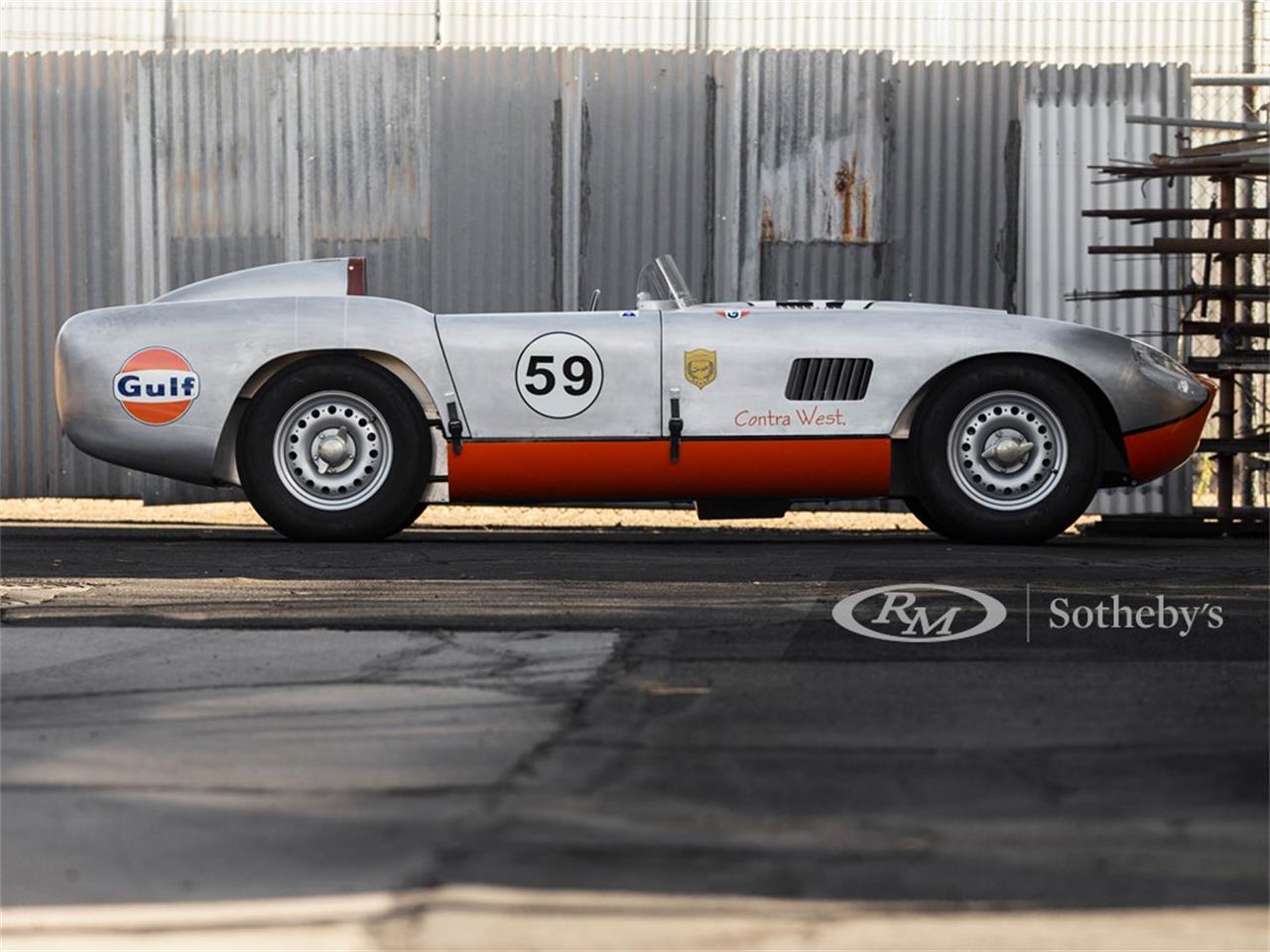 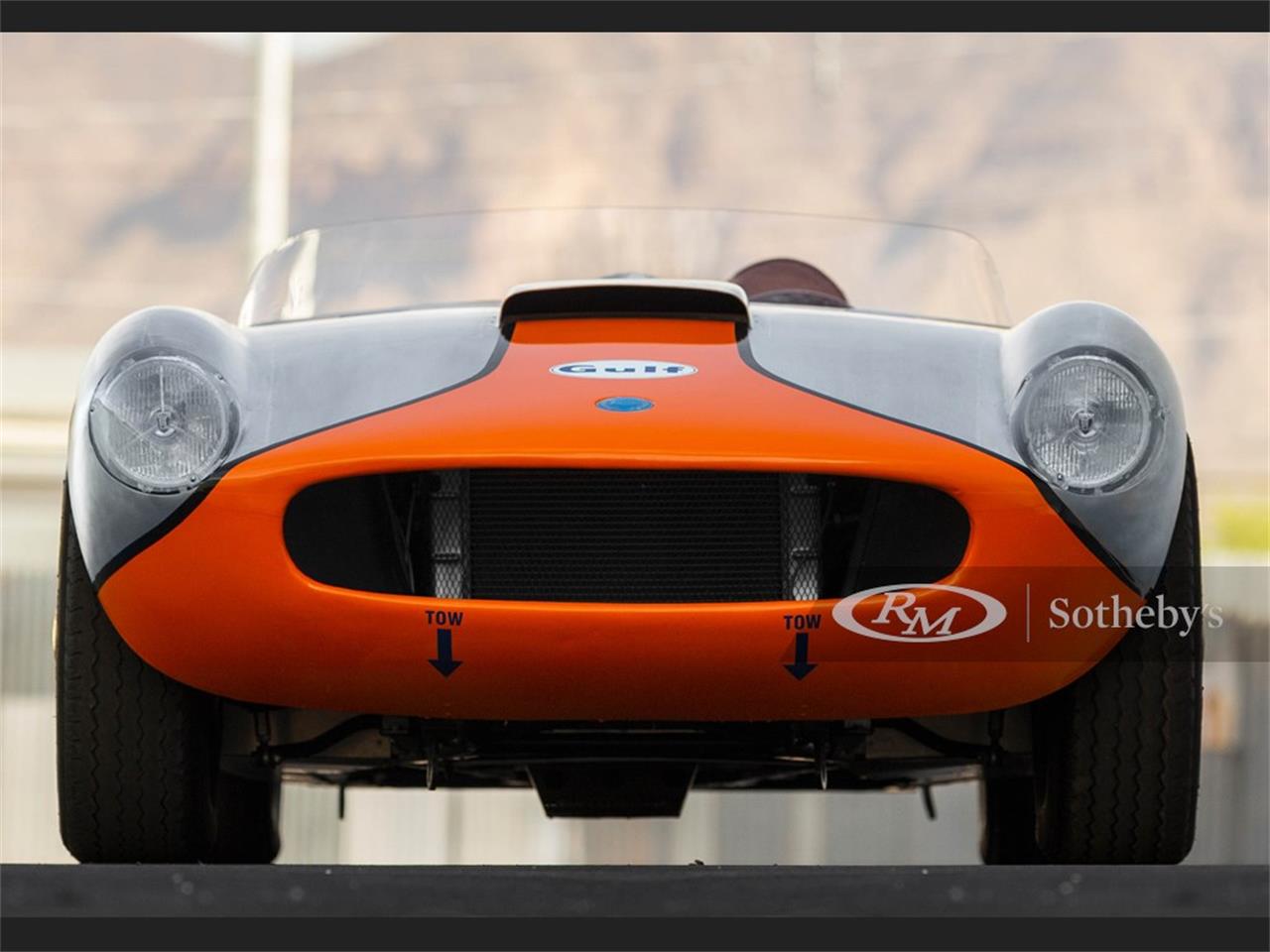 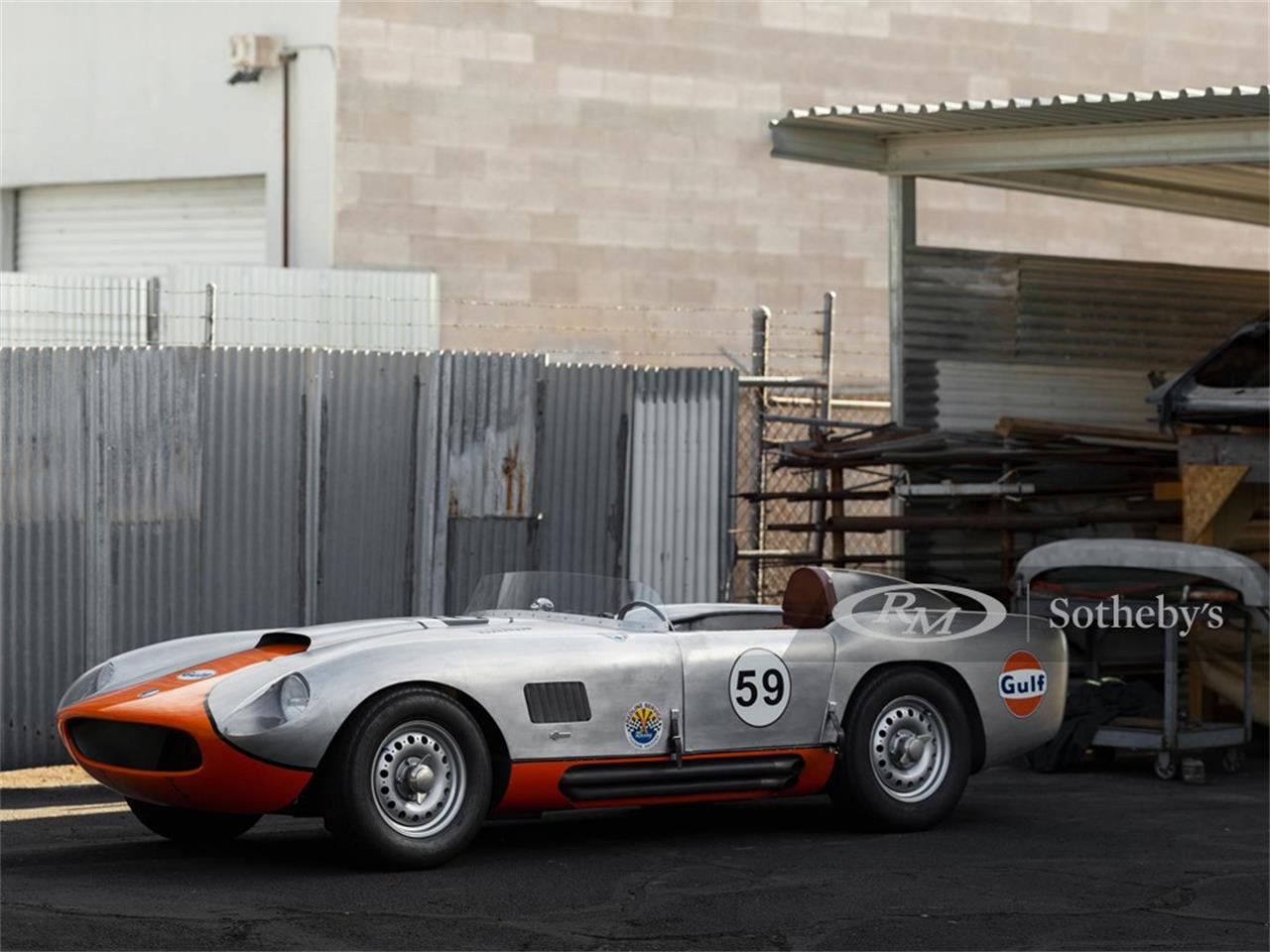 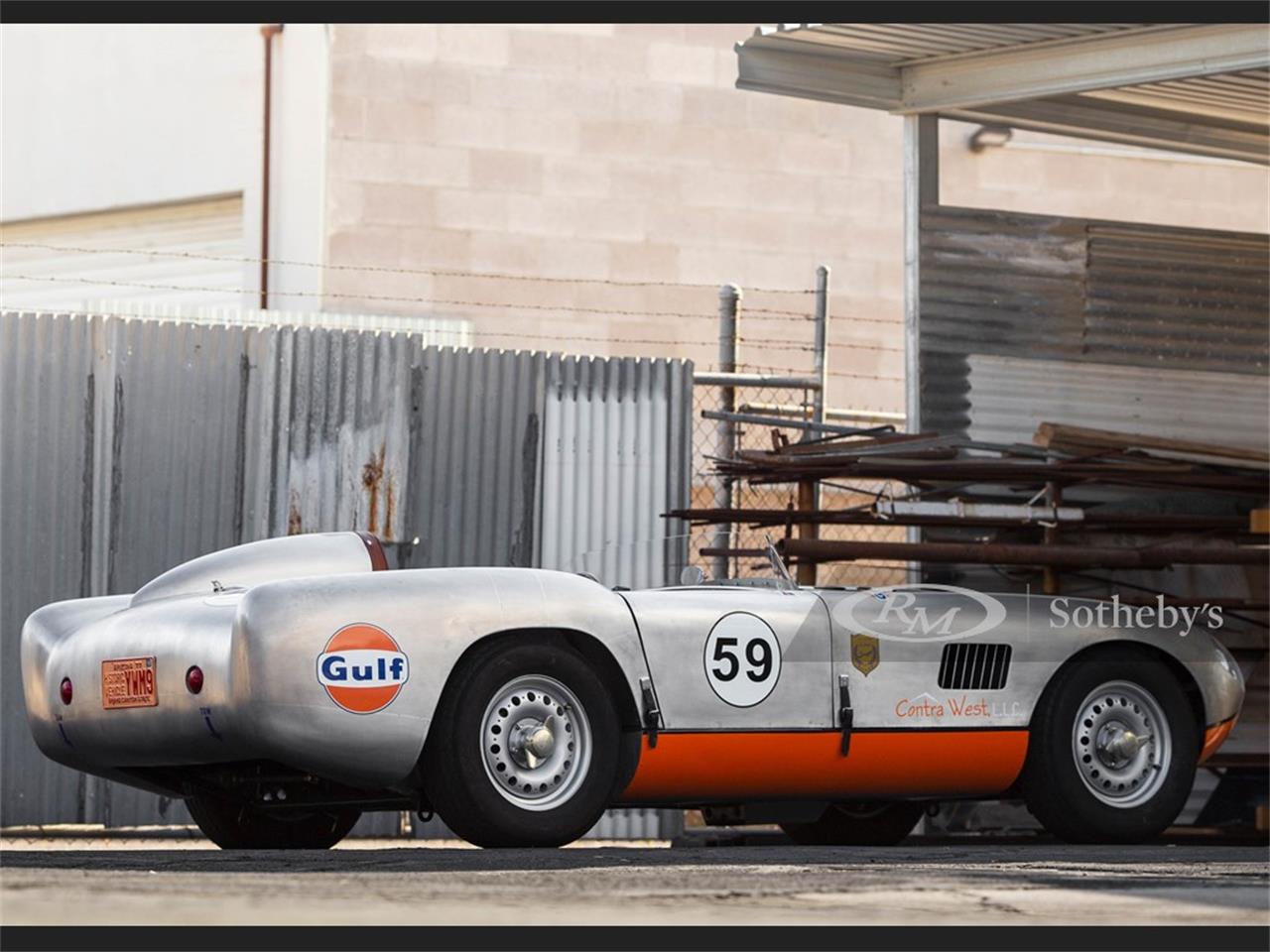 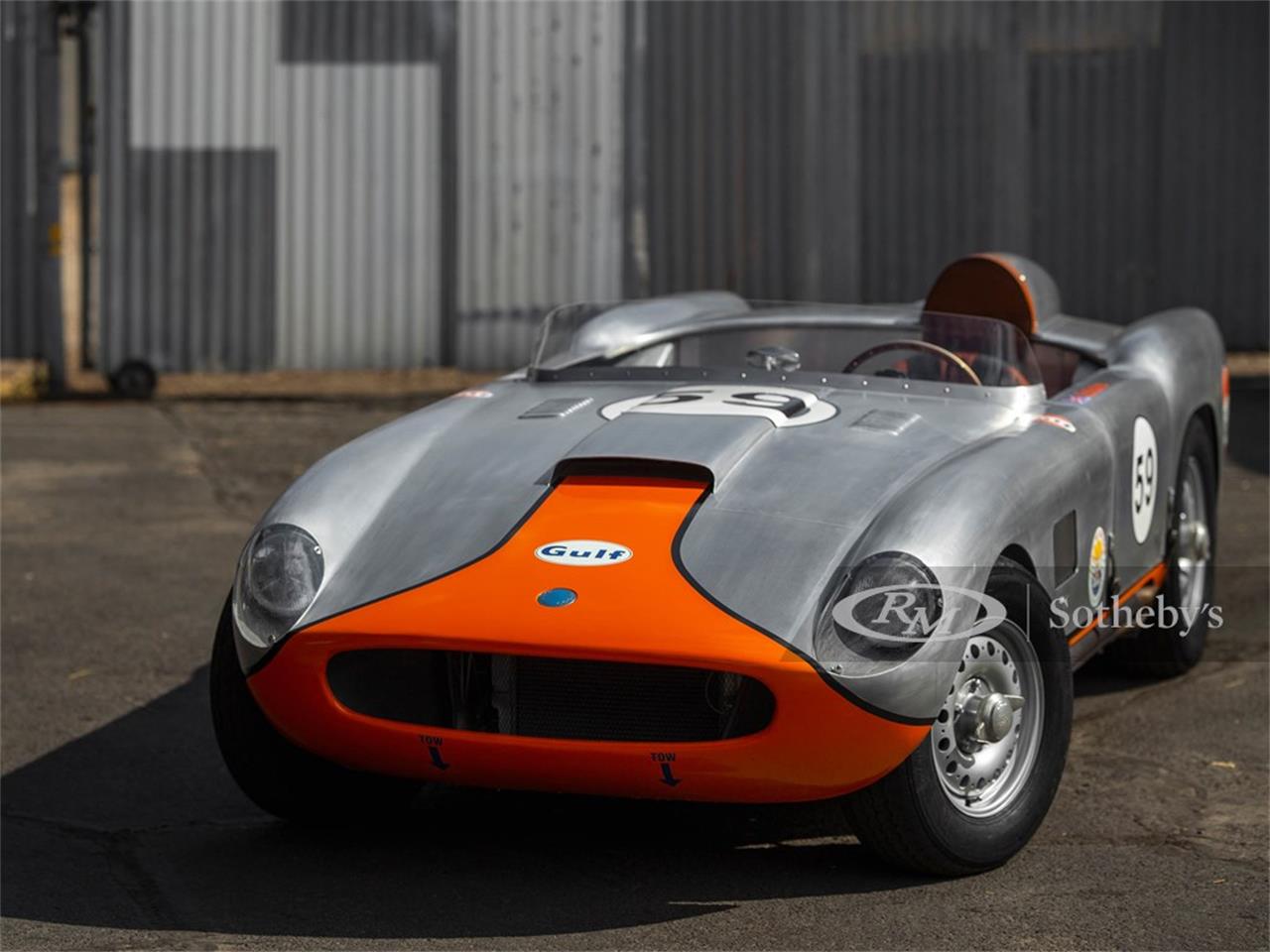 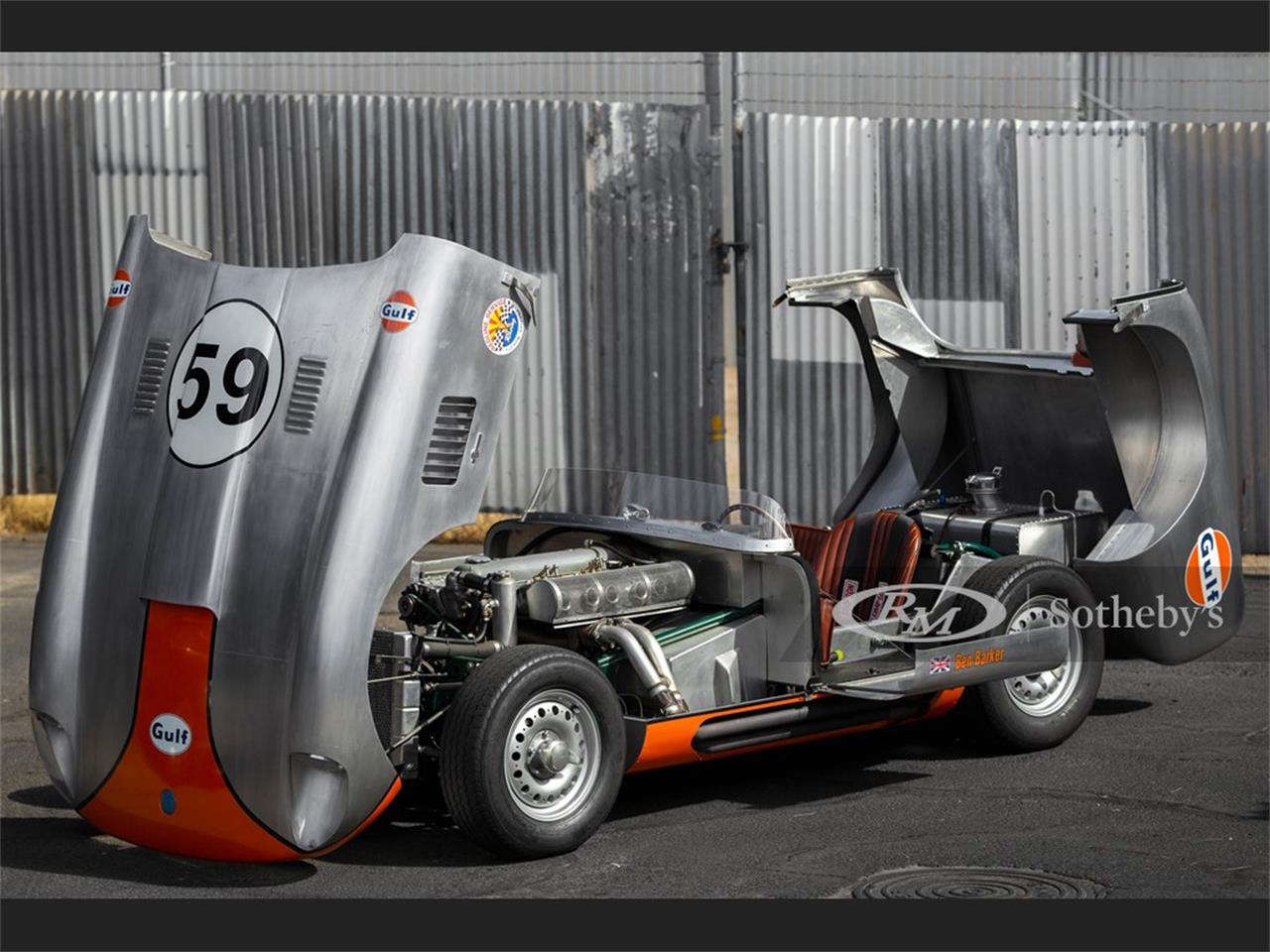 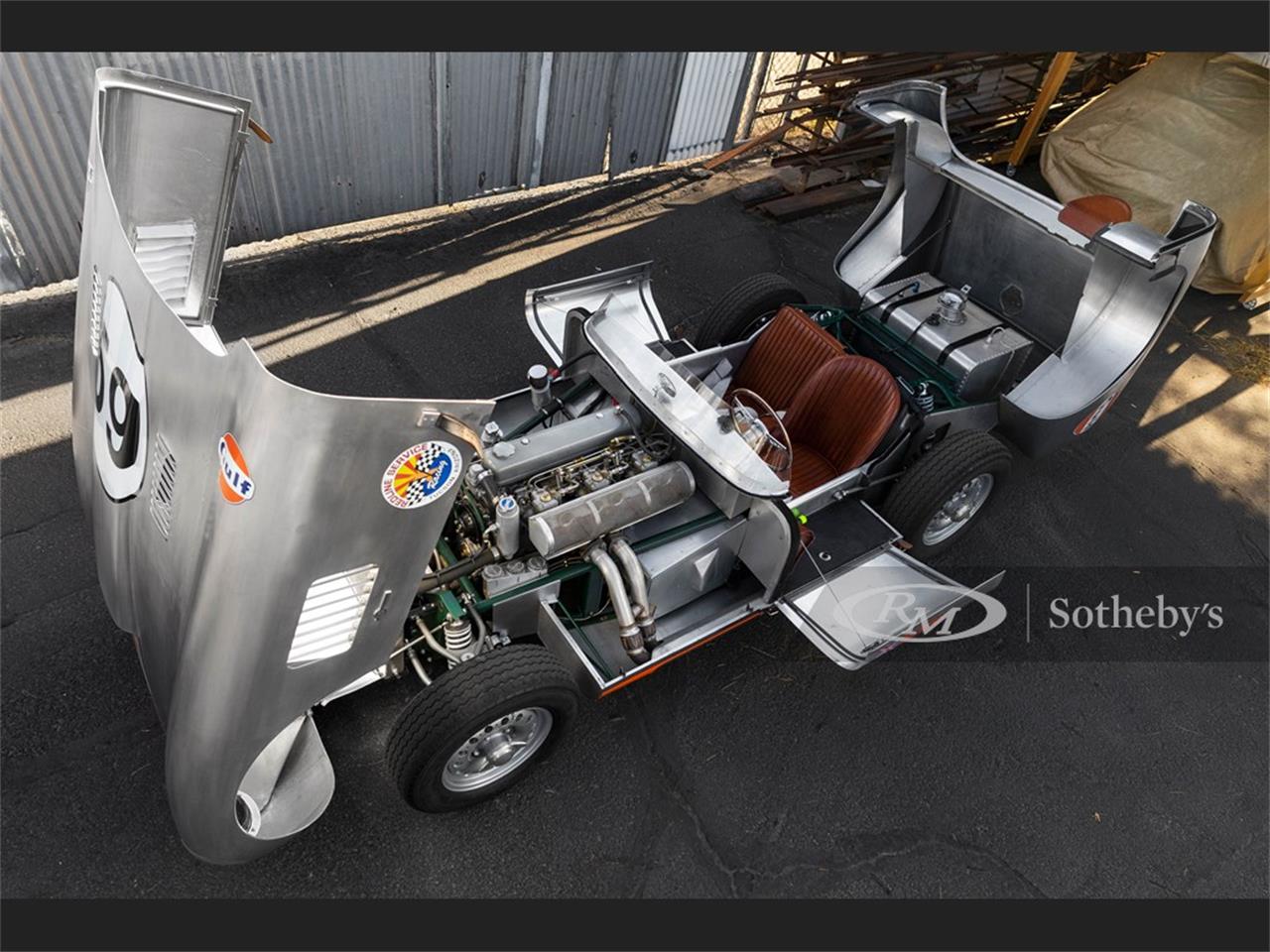 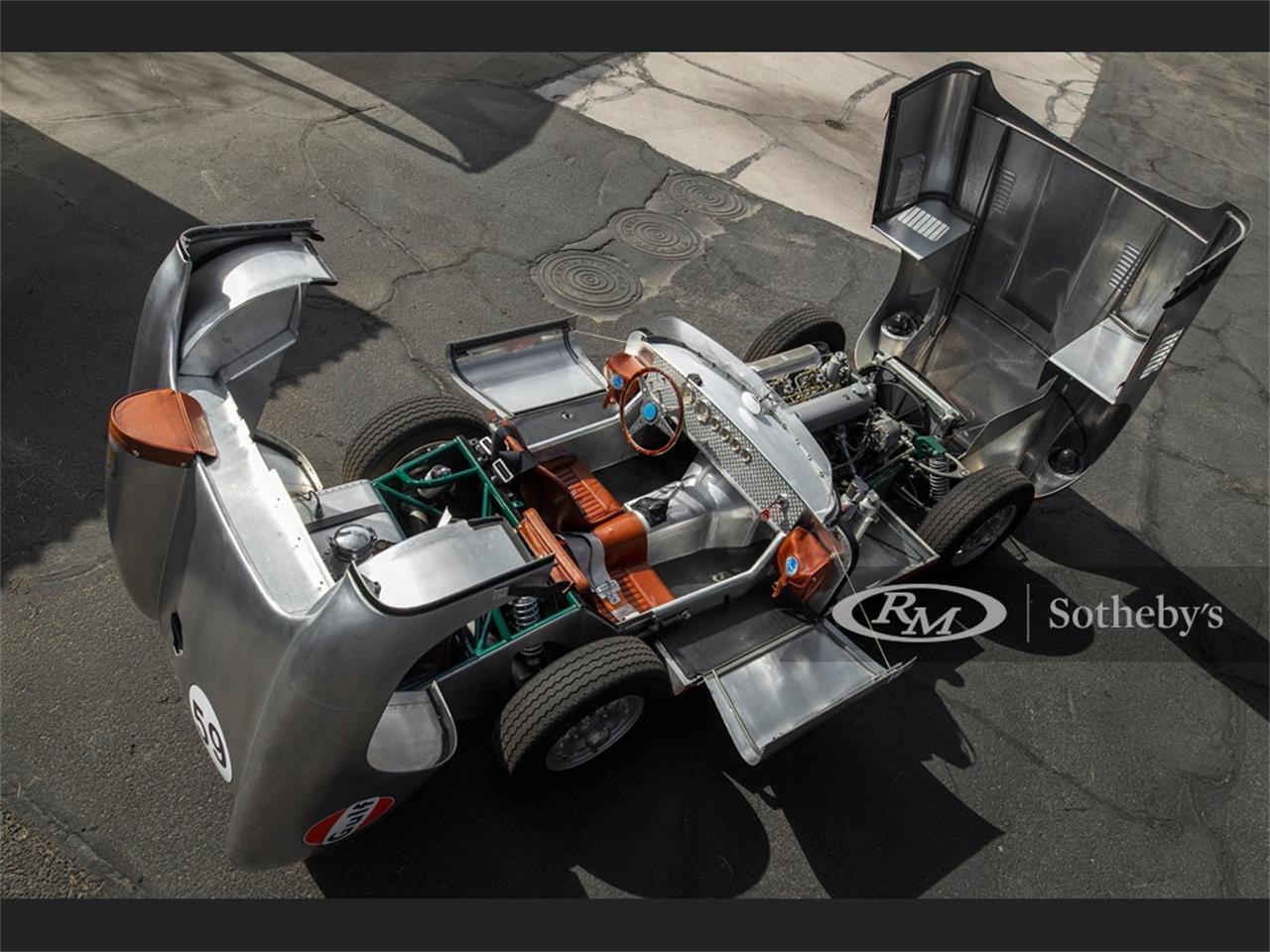 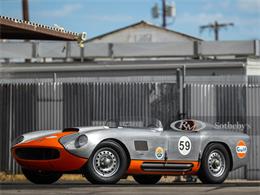 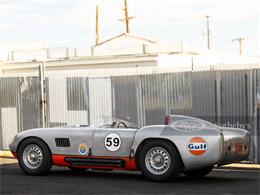 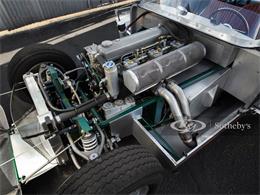 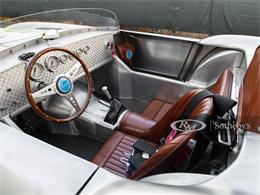 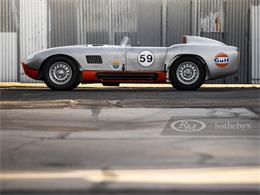 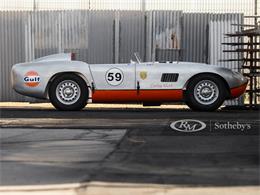 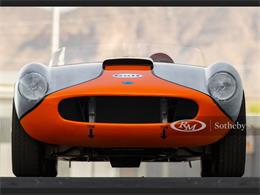 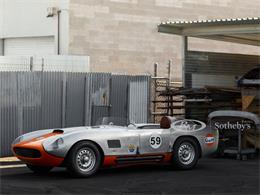 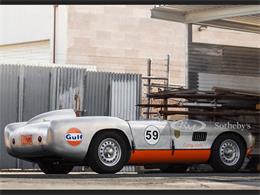 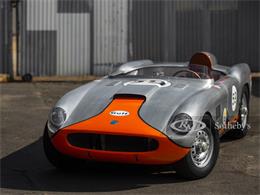 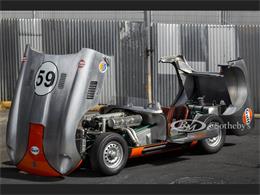 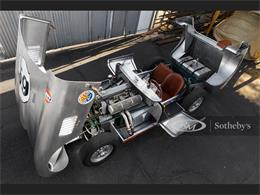 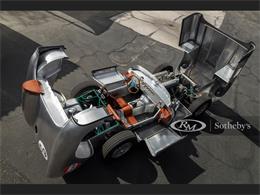 Motor racing's postwar era gave birth to an entirely new generation of auto enthusiasts-one whose passion and drive was not necessarily limited by what they could buy from an established manufacturer, but rather what they could create with their own two hands. This exemplary racing car, christened the Tojeiro California Spyder-sometimes referred to by its chassis designation, TCAL 59-is emblematic of that compelling time.

Unfortunately, the car's construction was put on hold as Tojeiro's focus shifted towards building the mid-engine Ecurie Ecosse Tojeiro. And so the complete chassis, with its tubular frame and suspension components, sat in the back of Tojeiro's shop until it was acquired by enthusiast Gilbert Dickson of the U.K. Dickson, who at the time managed the Tojeiro Registry, planned on completing the project, but much like Tojeiro, work and other projects prevented him from doing so.

The car's fortunes took a turn when it landed in the hands of American auto-archaeologist, John Muller. While on a trip to the U.K. inspecting a Tojeiro Climax, Muller noticed the chassis hanging in the rafters of the shop-and knew he had to have it. The car was soon purchased directly from Dickson and shipped to Muller's home in Kansas City, Missouri. Muller would complete the car over the subsequent years, utilizing preserved, original components and the original chassis. The body was built by Coachsmithing of Blair, Wisconsin using Tojeiro-built wire bucks, later converted to wooden bucks for greater precision.

When drawing up plans for the California Spyder, Tojeiro originally intended to use an American drivetrain of some kind. In keeping with this, the car was equipped with a 292-cubic-inch GMC inline six-cylinder engine. Later bored out to 302 cubic inches by Sissell Automotive of Newbury Park, California, dynamometer tests revealed a 300-plus horsepower, 325-foot-pound monster. This is mated to a Muncie "rock crusher" four-speed manual transmission, which sends power to a Jaguar-sourced heavy duty limited-slip De Dion rear axle.

The combination of its gorgeous body, superior chassis construction, and powerful drivetrain results in a potent racing car. In a 2018 SVRA National Championship race, the California Spyder posted the second-fastest lap time in a field of over 40 cars; this is an impressive feat for any cottage-built race car, let alone one on its first outing.

Accompanied by a thorough history file containing letters, dyno test sheets, a copy of race results, a copy of the racing logbook, and photographs, the Tojeiro California Spyder "TCAL 59" presents the unique opportunity to acquire a rare piece of motorsports history-one conceived by a well-known racing engineer and finally completed, to a very high standard, in accordance with his original vision.
To view this car and others currently consigned to this auction, please visit the RM website at rmsothebys.com/en/auctions/0520.