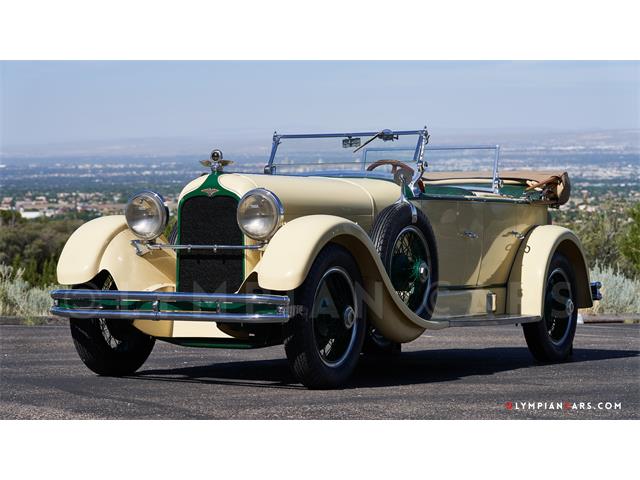 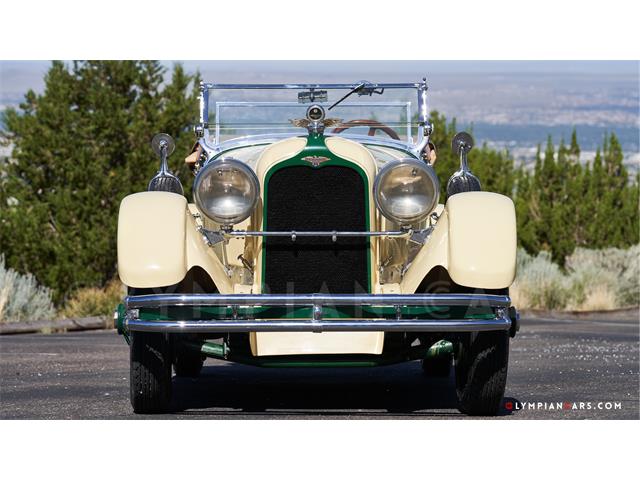 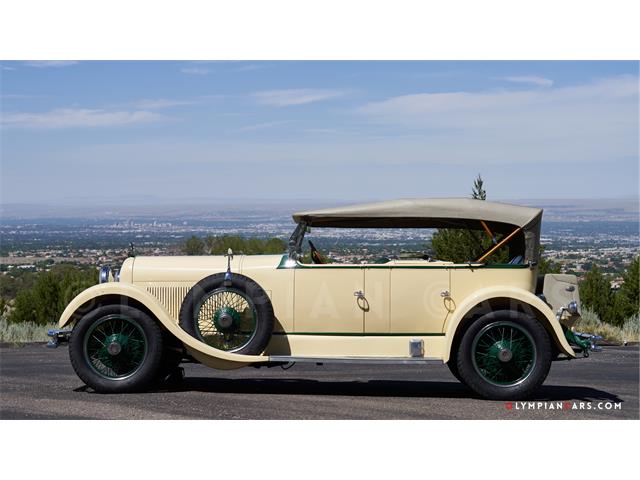 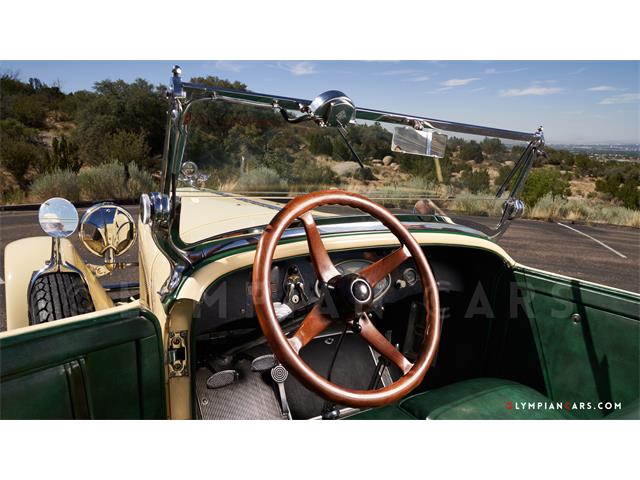 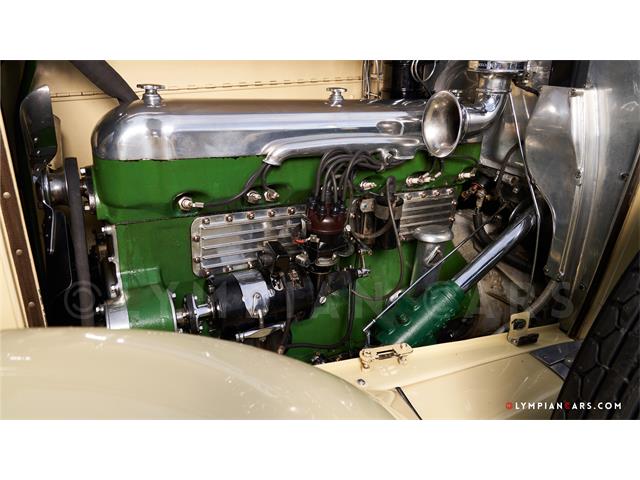 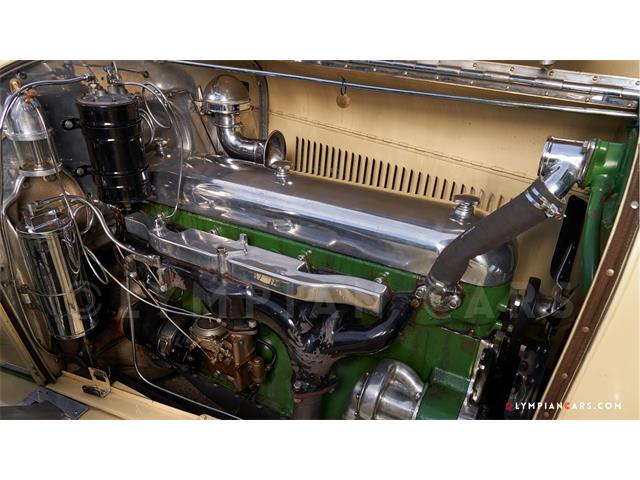 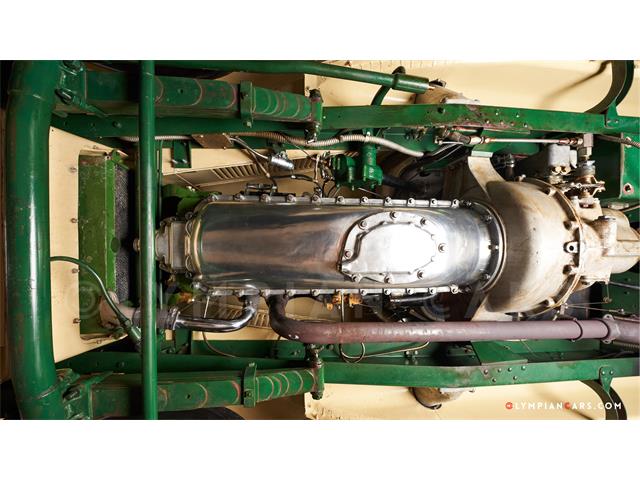 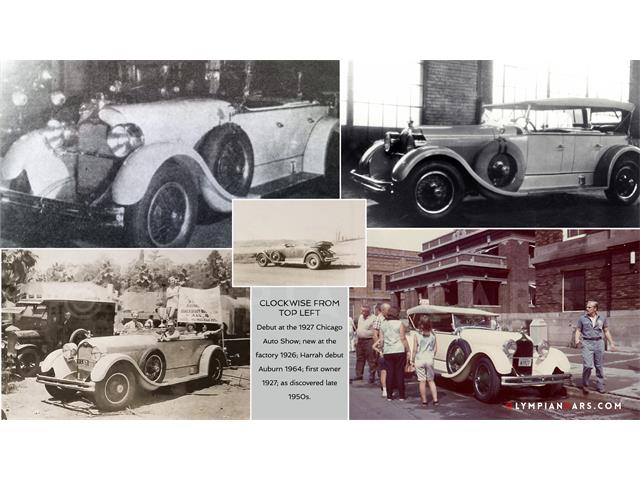 UNPRECEDENTED OPPORTUNITY TO ACQUIRE THE RAREST OF ALL DUESENBERGS!

NOW ON VIEW AT THE ACD MUSEUM IN AUBURN INDIANA!

The rare and highly coveted Model X Duesenberg served as a transition model between the race-bred Model A (1921-1926) and the mighty Model J (1929-1937). Industry executive E.L. Cord had just acquired Duesenberg and wished to enter the market with a competitive vehicle prior to the launch of the J in December 1928. Only 13 Model Xs were constructed from which just four are known to exist.

This surviving example 1927 Duesenberg X Dual Cowl Phaeton was originally shown at the 1927 Chicago Auto Salon wearing impeccably proportioned dual-cowl phaeton coachwork by Locke of Rochester, NY and sporting an elegant ivory/green color scheme. Purchased in 1964 by the famed Harrah Collection, it was subsequently restored and became one of Mr. Harrah's most cherished vehicles. The Model X eventually passed among various collectors but was rarely shown in public.

While at first glance, the A and the X seem nearly identical yet the latter differs in virtually every aspect ranging from engine to chassis and drive train. A slightly longer wheelbase, lower suspension, longer front fenders accommodating recessed spare tire wells, a lower hood line and an increase to 100 HP thanks to a modified valve angle and cam timing (versus the Model A at 88 HP; also having manifolding ideal for supercharging of which one Model X was so equipped). A new hypoid rear axle replaced the A's crown differential, wheels went to 21-in. Buffalo's and the running boards were cast aluminum. In its early guise, our vehicle carried the early style drum headlamps which were soon replaced with flat profile Ryan-Lites.

THE VEHICLE ON OFFER

Some accounts suggest four Locke-bodied phaetons were constructed for the Model X differing by door hinge locations, moldings and interior details. Our client's Model is the only known surviving Locke phaeton and one of just four Model Xs in existence (two are in private hands and one at the ACD Museum).

Perhaps it was during Harrah's ownership that this Model X gained the most notoriety. It was one of the collection's most famous automobiles, featured in numerous postcards and their 25th Anniversary roster. Bill Harrah demanded the most exacting restoration and drove it frequently. Acquired from the Guyton auction in remarkably pristine condition, the new owner embarked on a thorough recommissioning including new brakes, new distributor drive and new Goodrich tires.

After many decades of hiding from public view, D-95D debuted at the 2020 Boca Raton Concours to score Best-In-Class out of five newer restorations... all Duesenbergs.

Our 1927 Model X Duesenberg “goes like a locomotive,” commanding challenging grades and straight-aways alike. Even 115-degree southwestern temperatures can't bring her to a boil! Paint, interior, top and plating present like a 15-year old restoration—a testimony to the careful workmanship of the Harrah restoration staff so many years ago.

The current owner has recently acquired another Duesenberg and wishes to keep his stable just one collector car. Hence, this unprecedented opportunity to fill out an existing Duesenberg collection, to acquire the rarest of the rare or to simply enjoy owning the best.