For Sale at Auction: 1976 Rolls-Royce Corniche in Auburn, Indiana 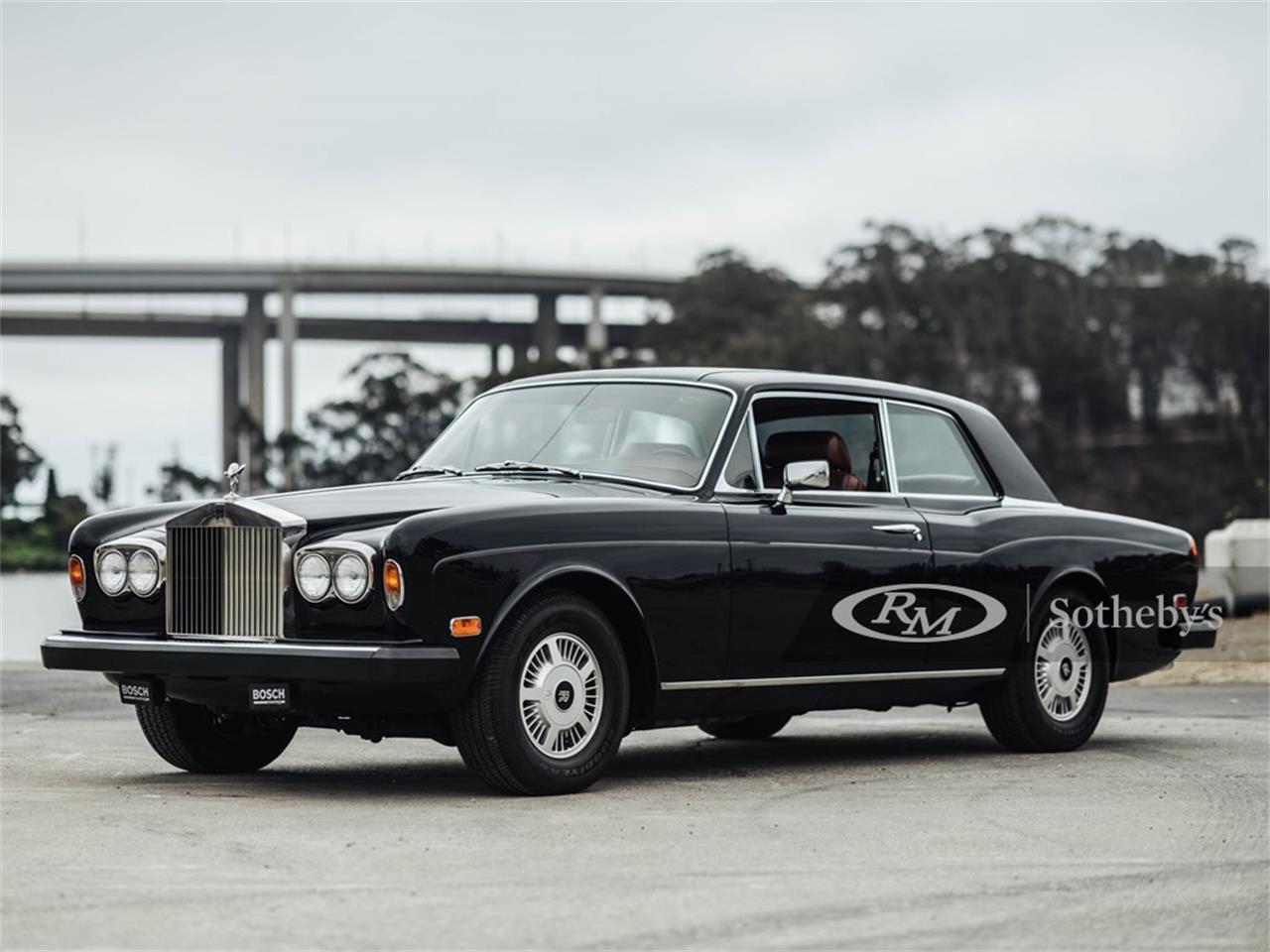 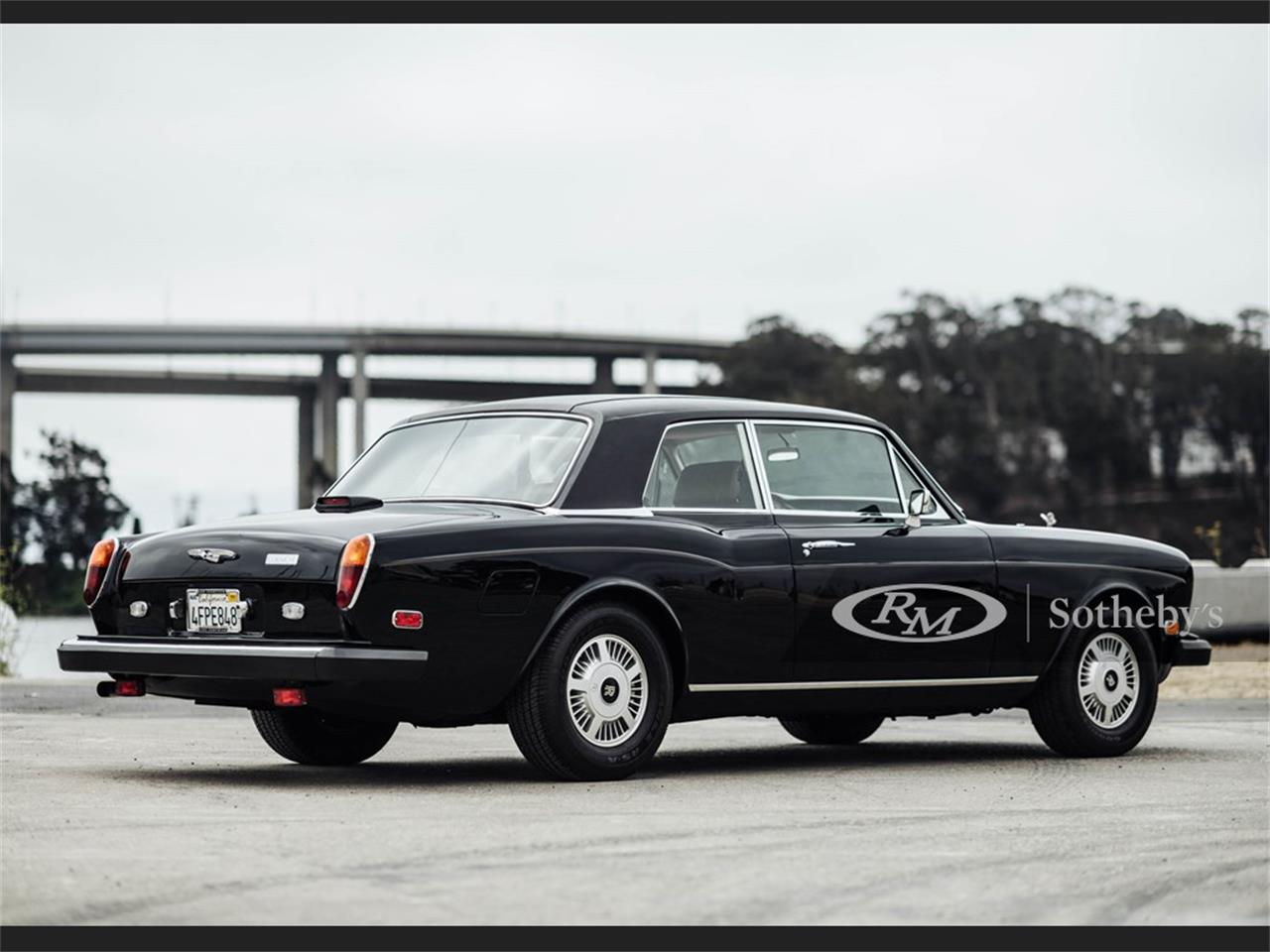 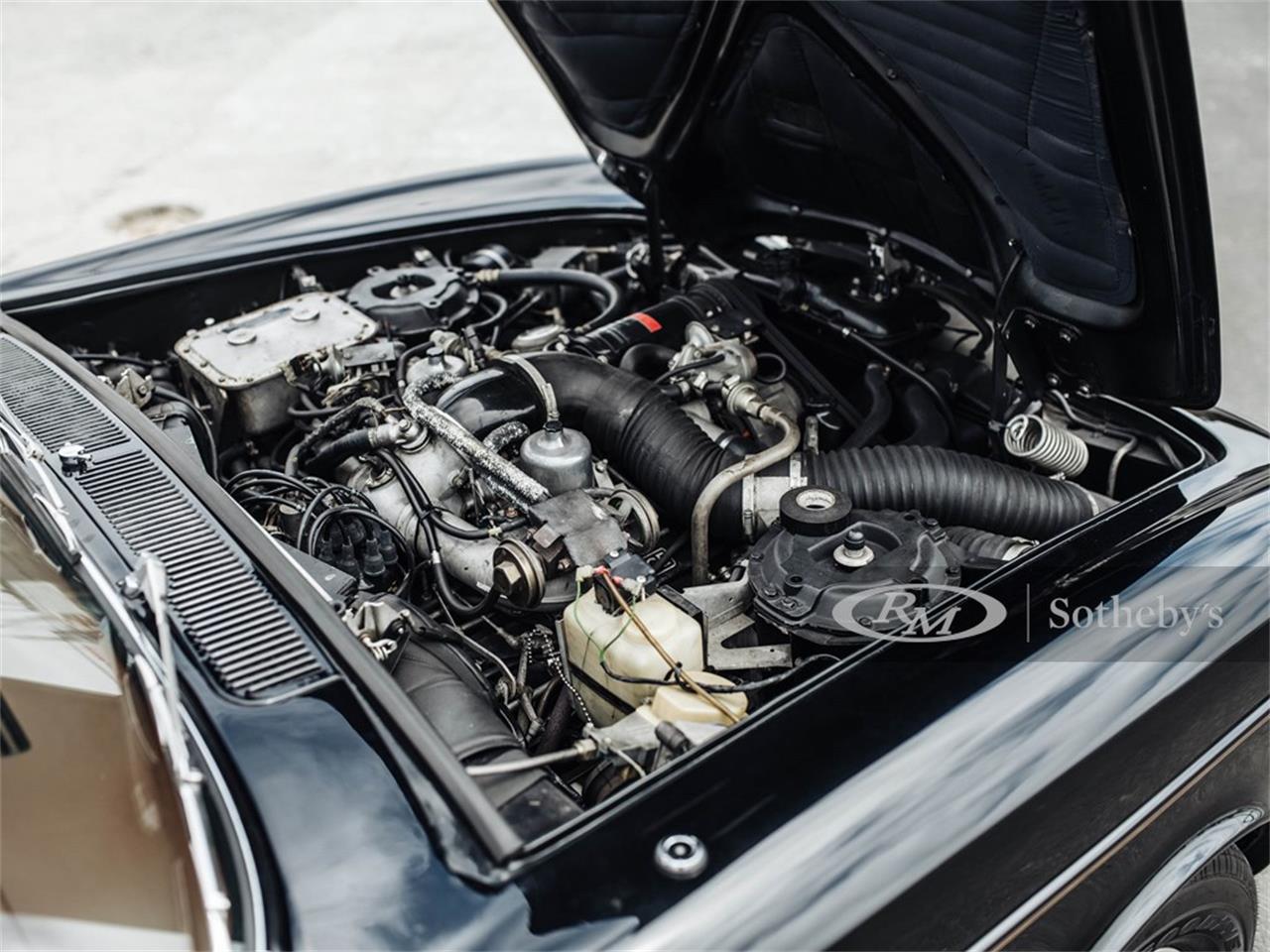 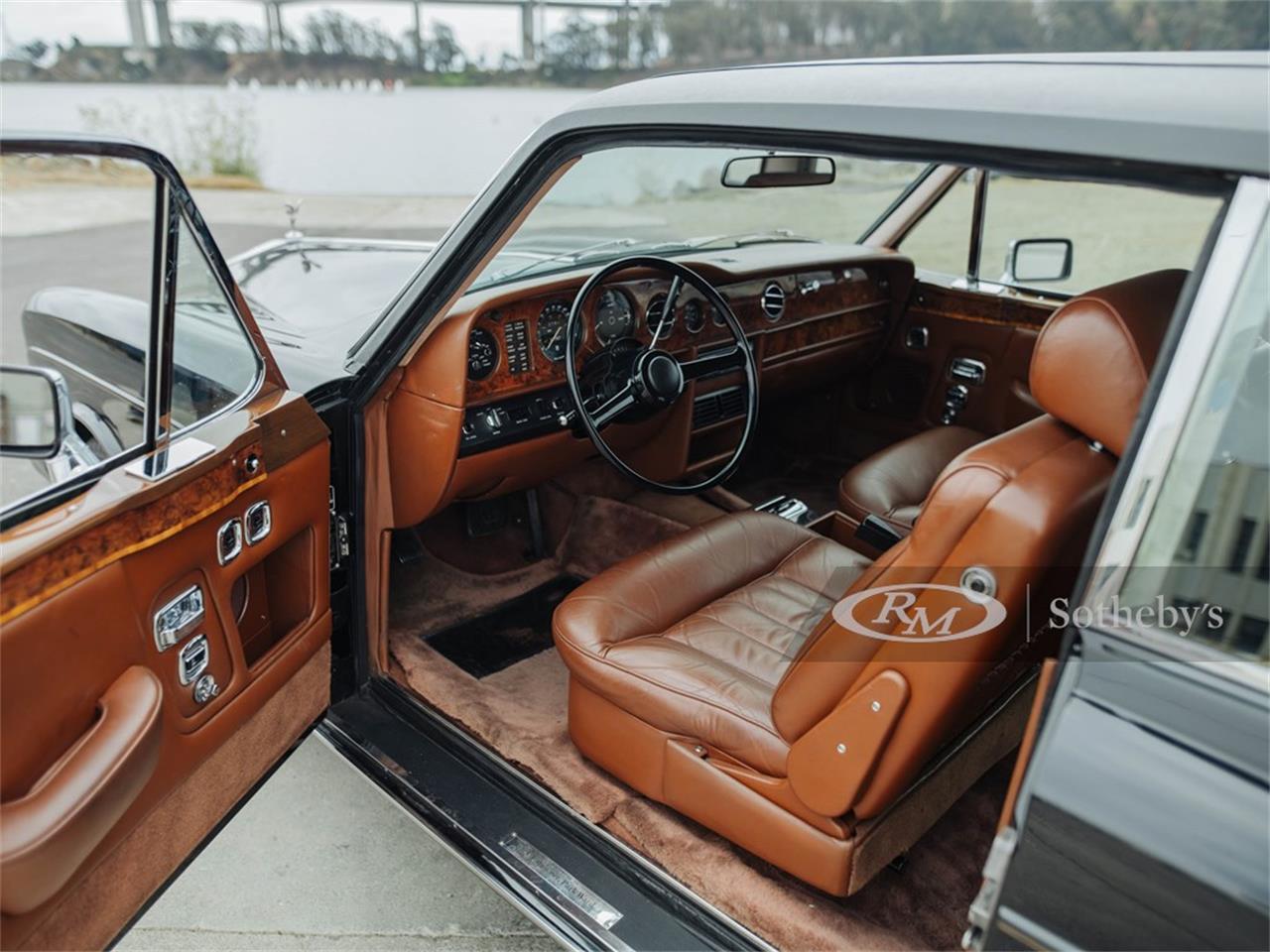 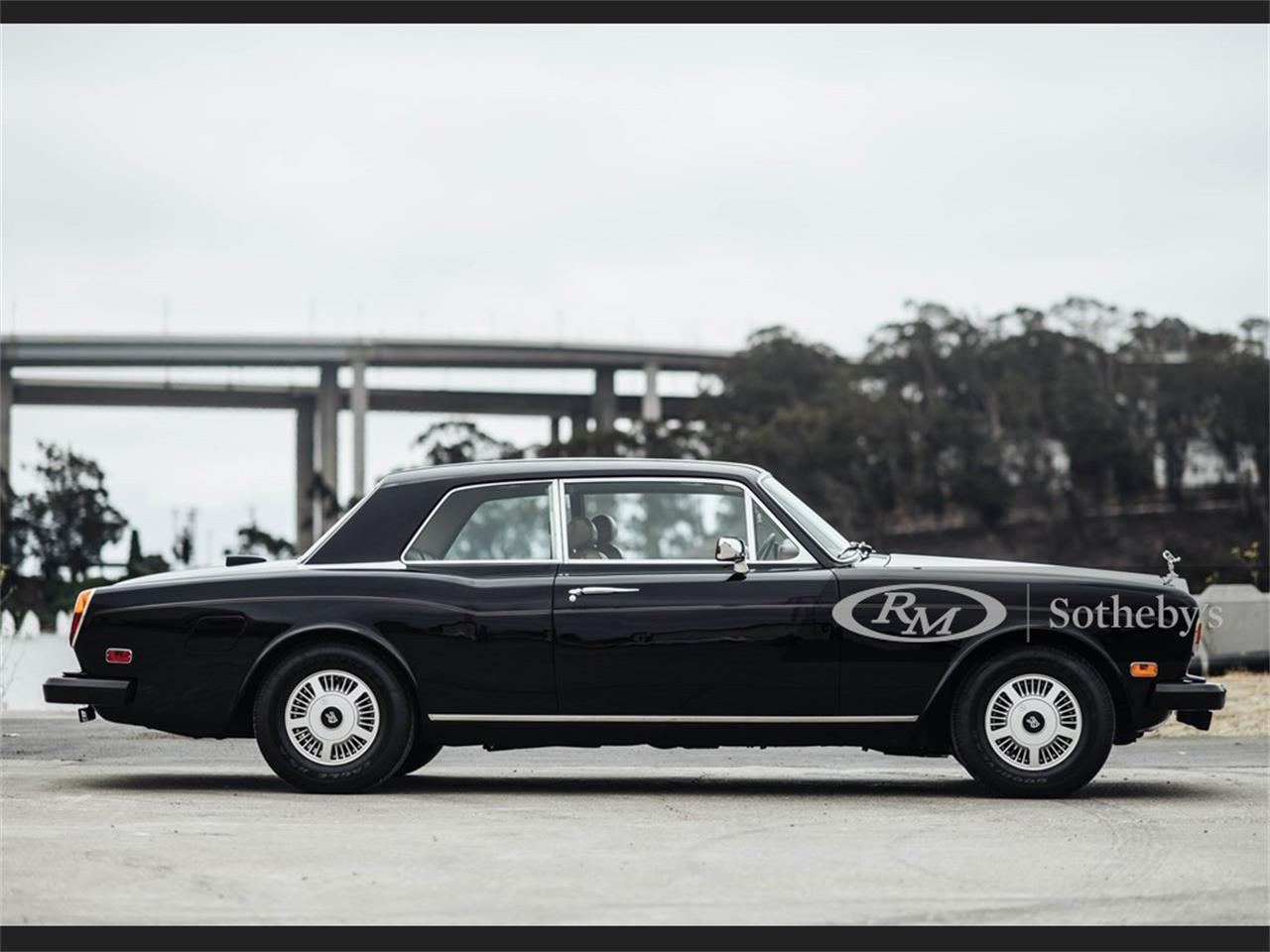 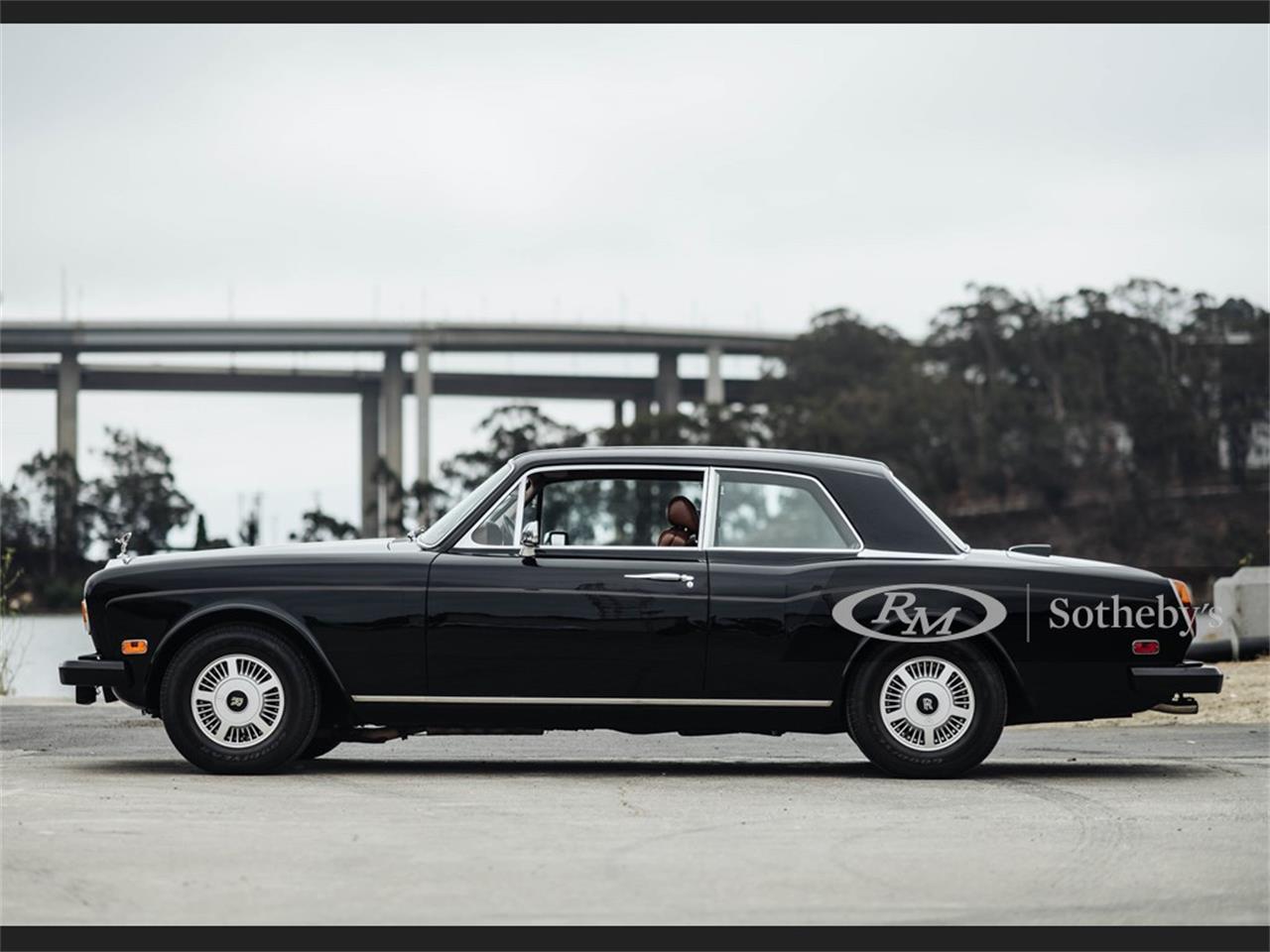 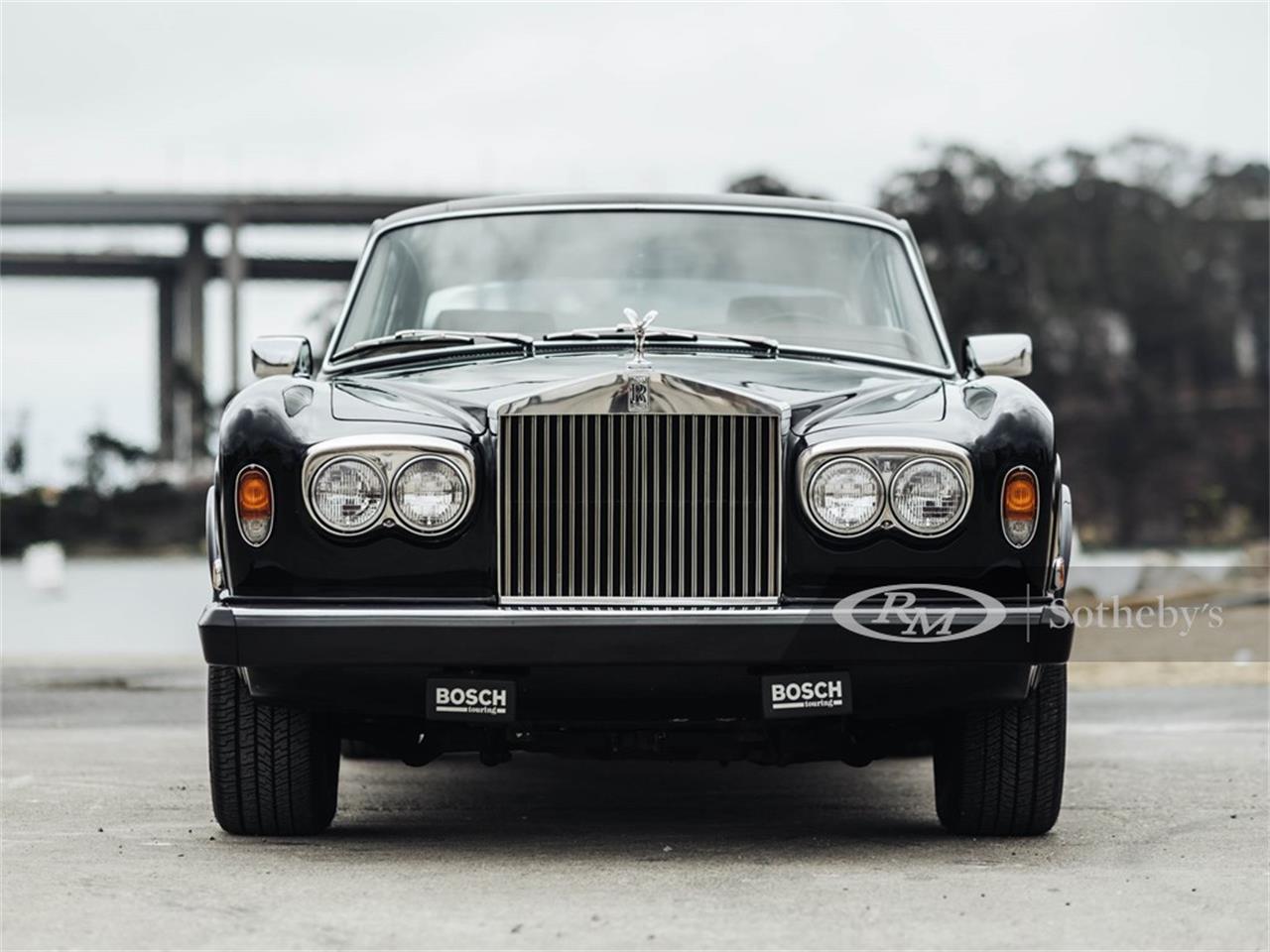 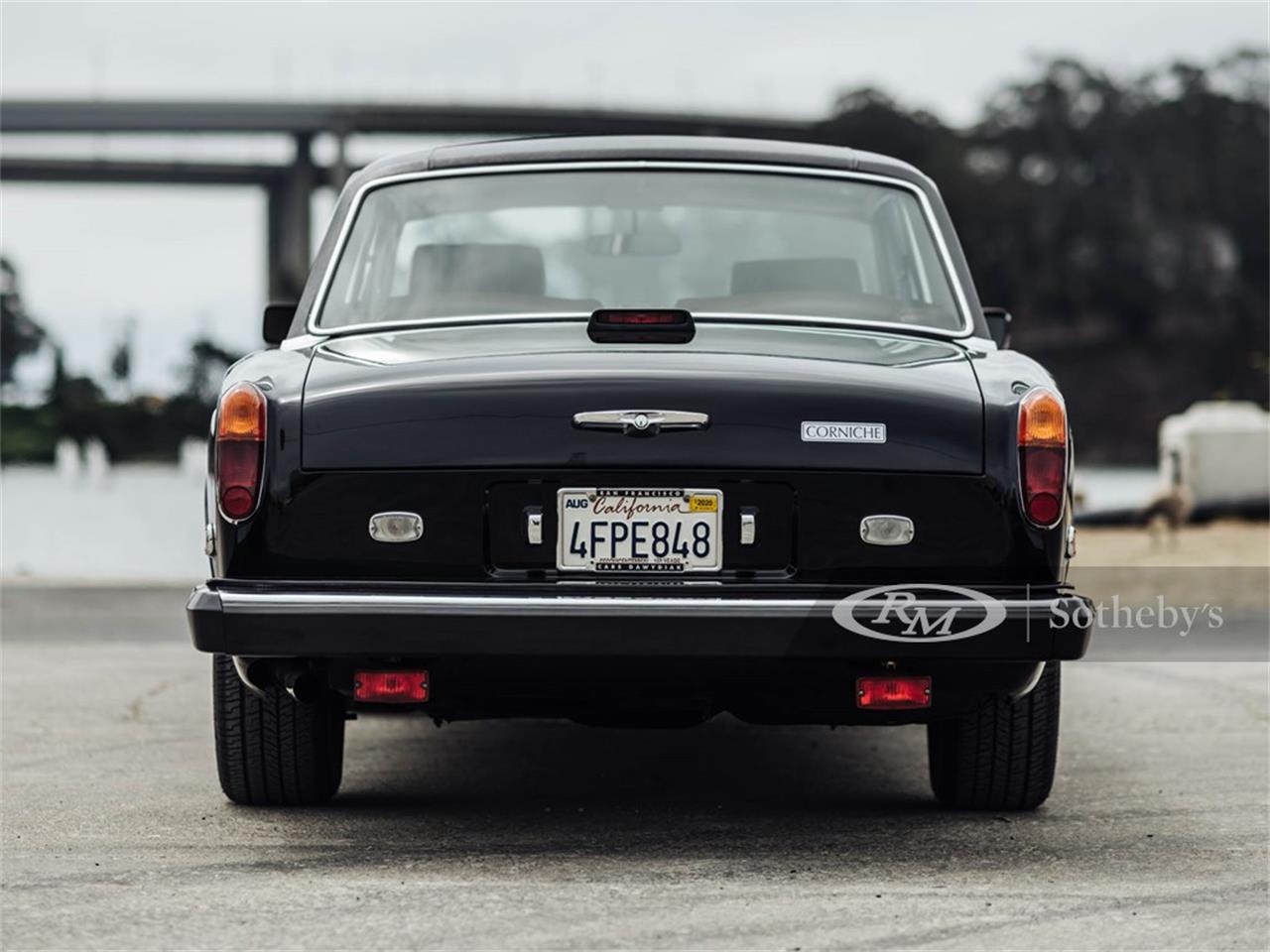 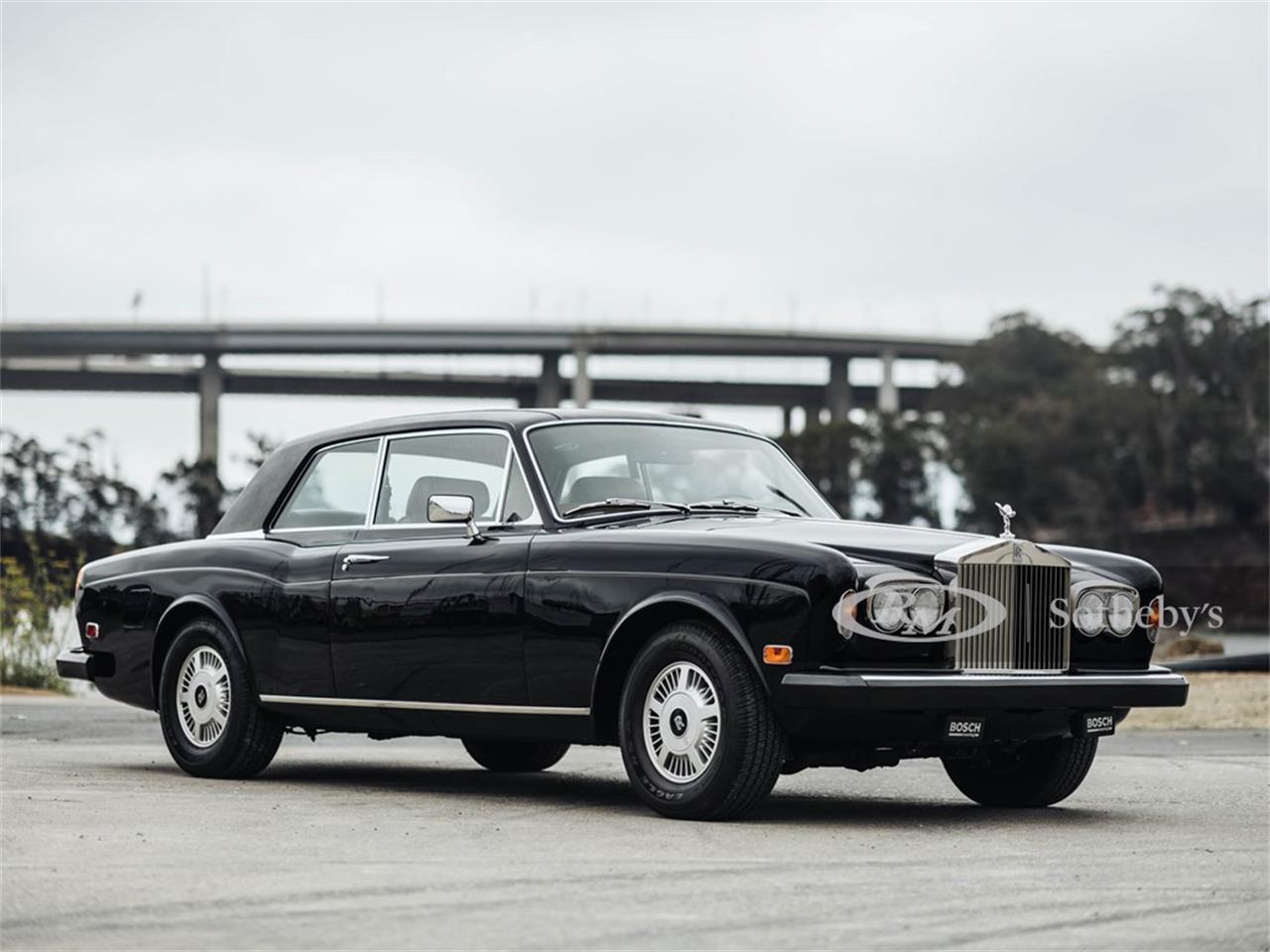 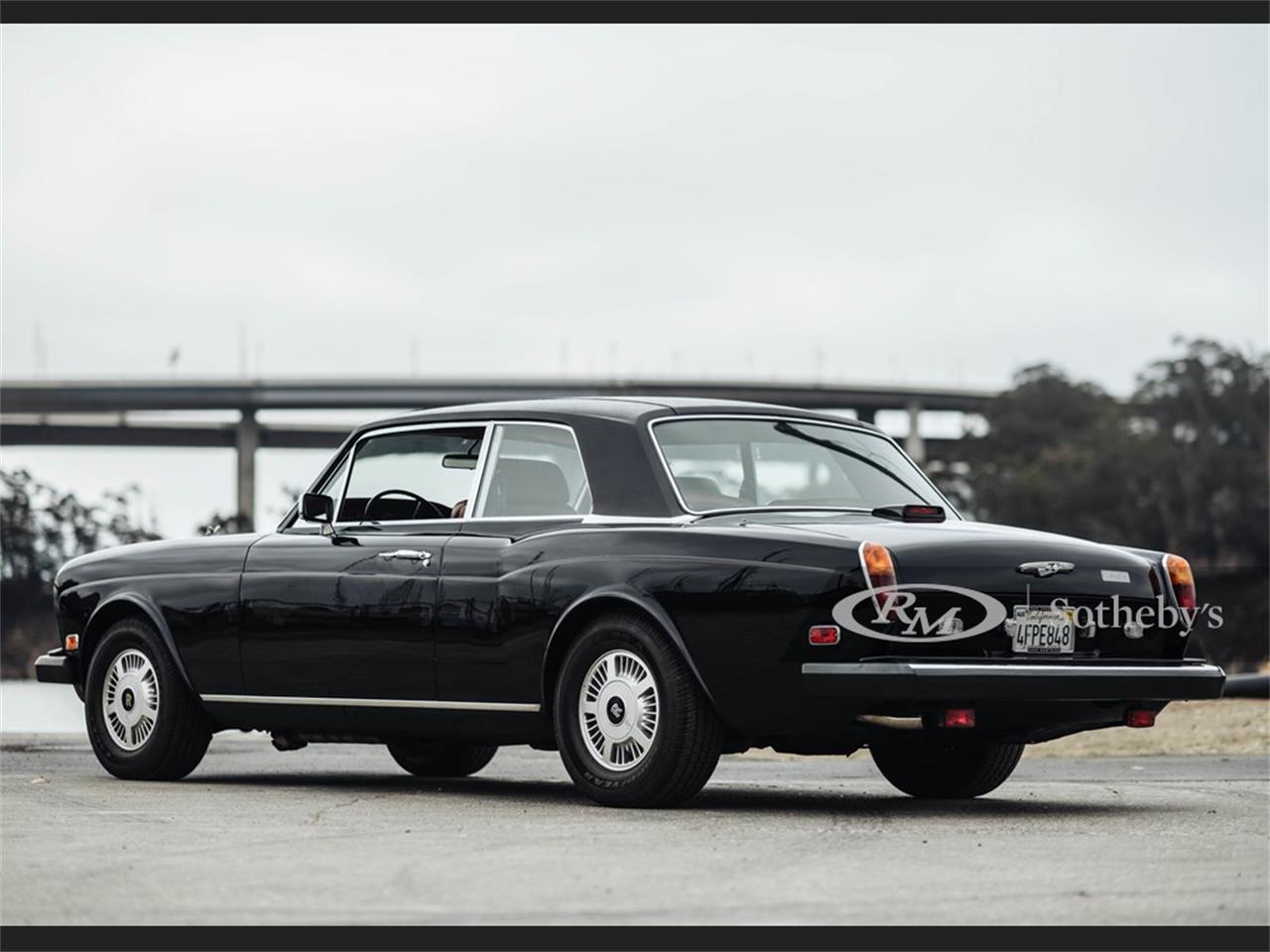 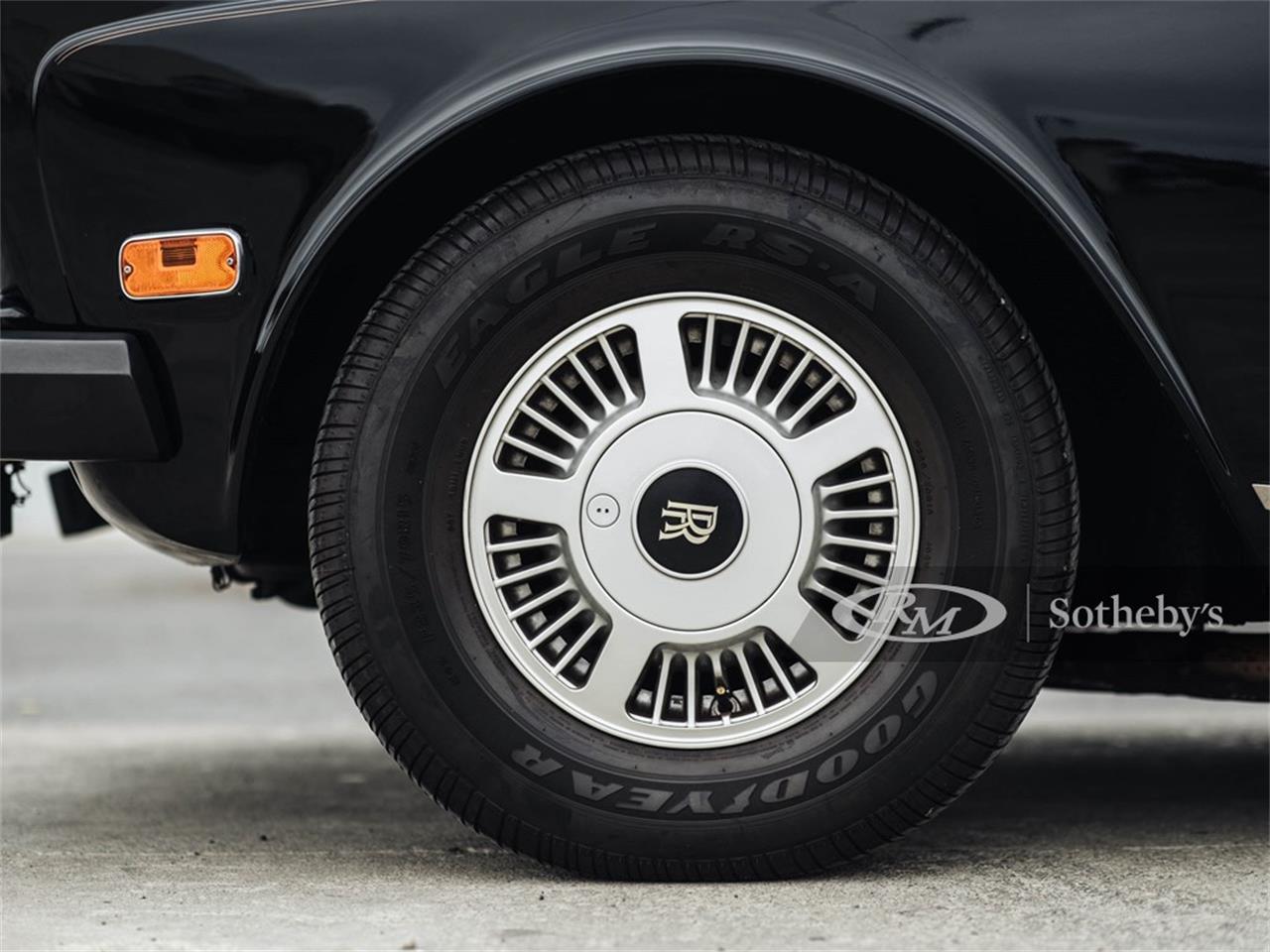 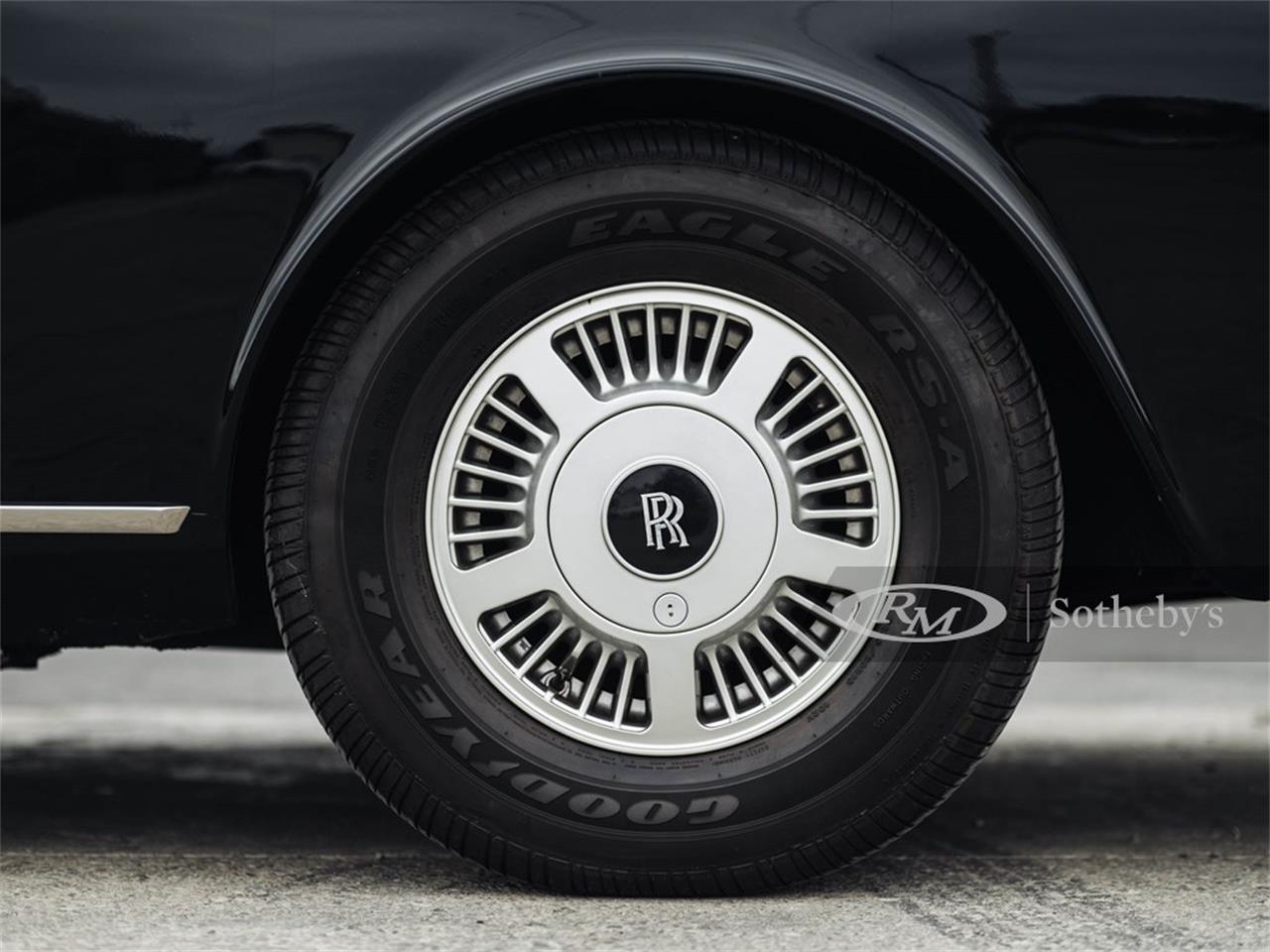 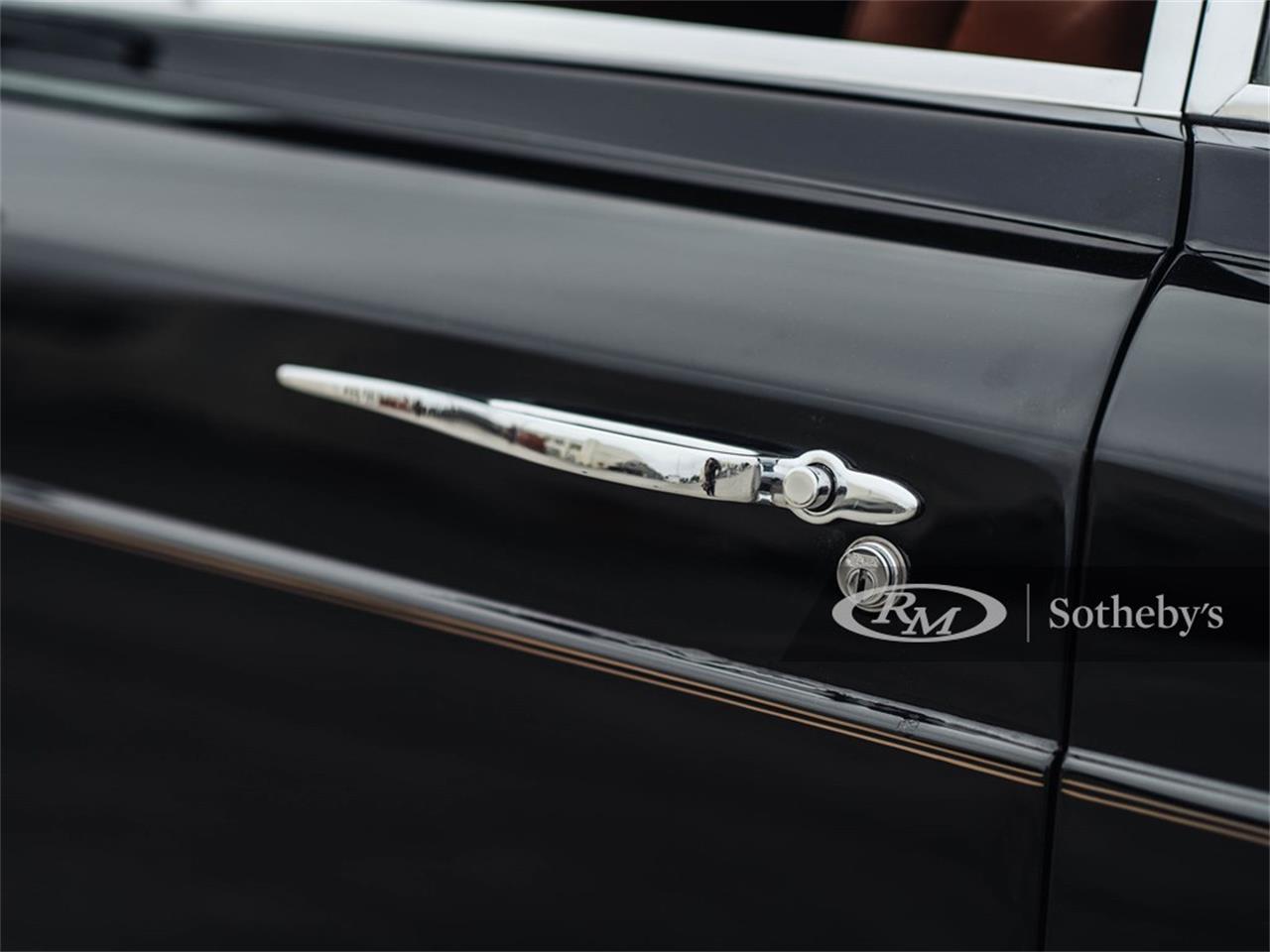 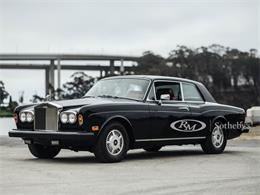 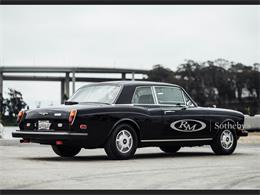 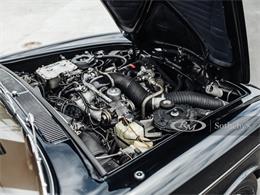 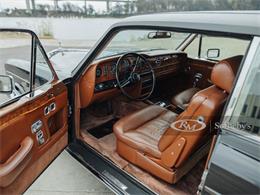 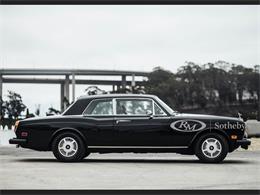 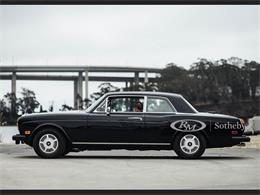 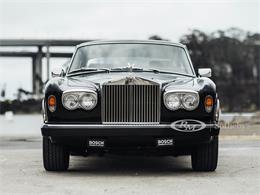 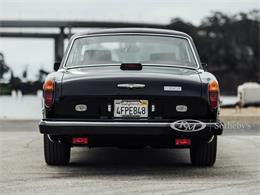 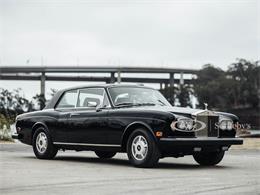 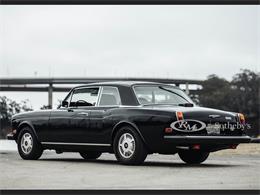 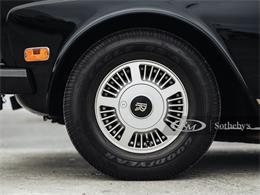 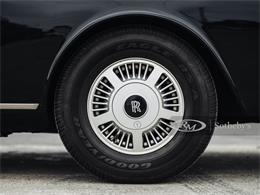 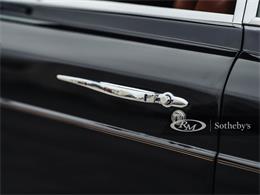 Few cars on the road command such presence as that of a Rolls-Royce, with their graceful styling, luxurious ride, and opulent features. For 1971 Rolls-Royce released their newest model displaying each of those attributes, with the all-new Corniche, a two-door creation by Mulliner Park Ward based on the Rolls-Royce Silver Shadow. It was offered in two body styles, a drophead coupe or a two-door saloon (fixed head coupe). The cars utilized only the finest materials Britain had to offer, including Wilton wool carpeting, Connolly leather, and carefully selected burlwood veneer. While the Corniche drophead coupe would remain in production through 1995, fixed head coupe production would cease in the early 1980s with 1,108 examples produced.

Completed at Rolls-Royce's Crewe factory in January of 1976, this Corniche coupe was shipped to the United States where it was sold new through Mozart Rolls-Royce in Sunnyvale, California. Today it's finished in Masons Black with a double gold pinstripe and a black Everflex-style covered roof. The exterior features Bosch Touring fog lights and the car rides on an attractive set of later factory wheels. The interior is trimmed in Cognac leather with beautiful burlwood dash and accent trim. The sole modification to the interior is the addition of a more modern Alpine radio unit and Blaupunkt speakers in the package tray. A longtime California-owned car, it has gained a reputation among Rolls-Royce Owners' Club members as an excellent example, winning awards at RROC annual meets over the years. The car is accompanied by Rolls-Royce foundation documentation, a selection of service records dating back to 1992, as well as a jack and factory tool kit.

One of just 1,108 built over nearly a decade long production, this Corniche Coupe is a fine example of the model, as evidenced by its attractive presentation and commanding presence on the road. A Rolls-Royce Corniche Coupe is a magnificent rolling status symbol; this example retains all the hallmarks of stately British upper crust elegance, with a dash of sporting style.

Please note that due to California emissions, this vehicle must be sold to a dealer or out-of-state resident.