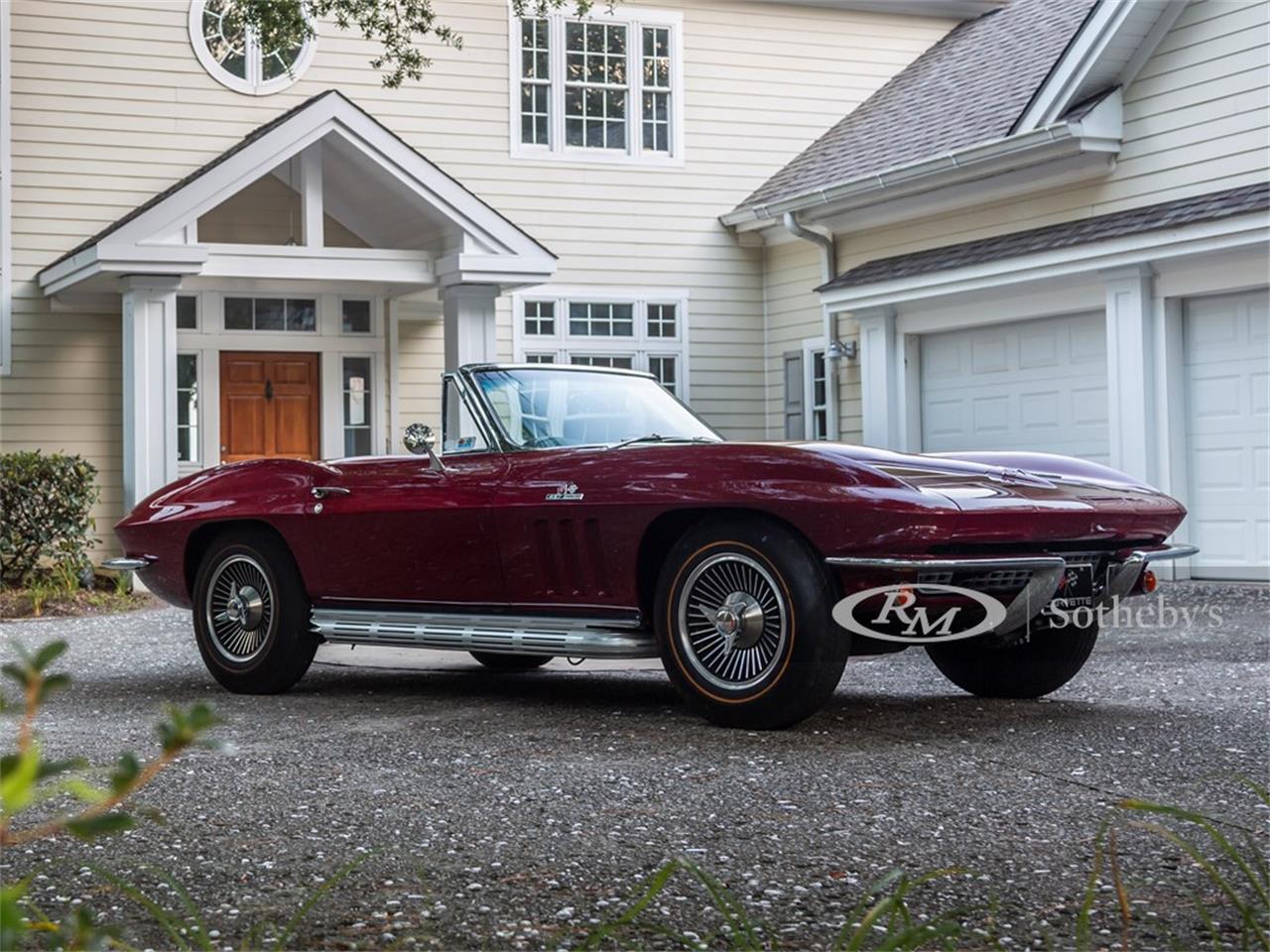 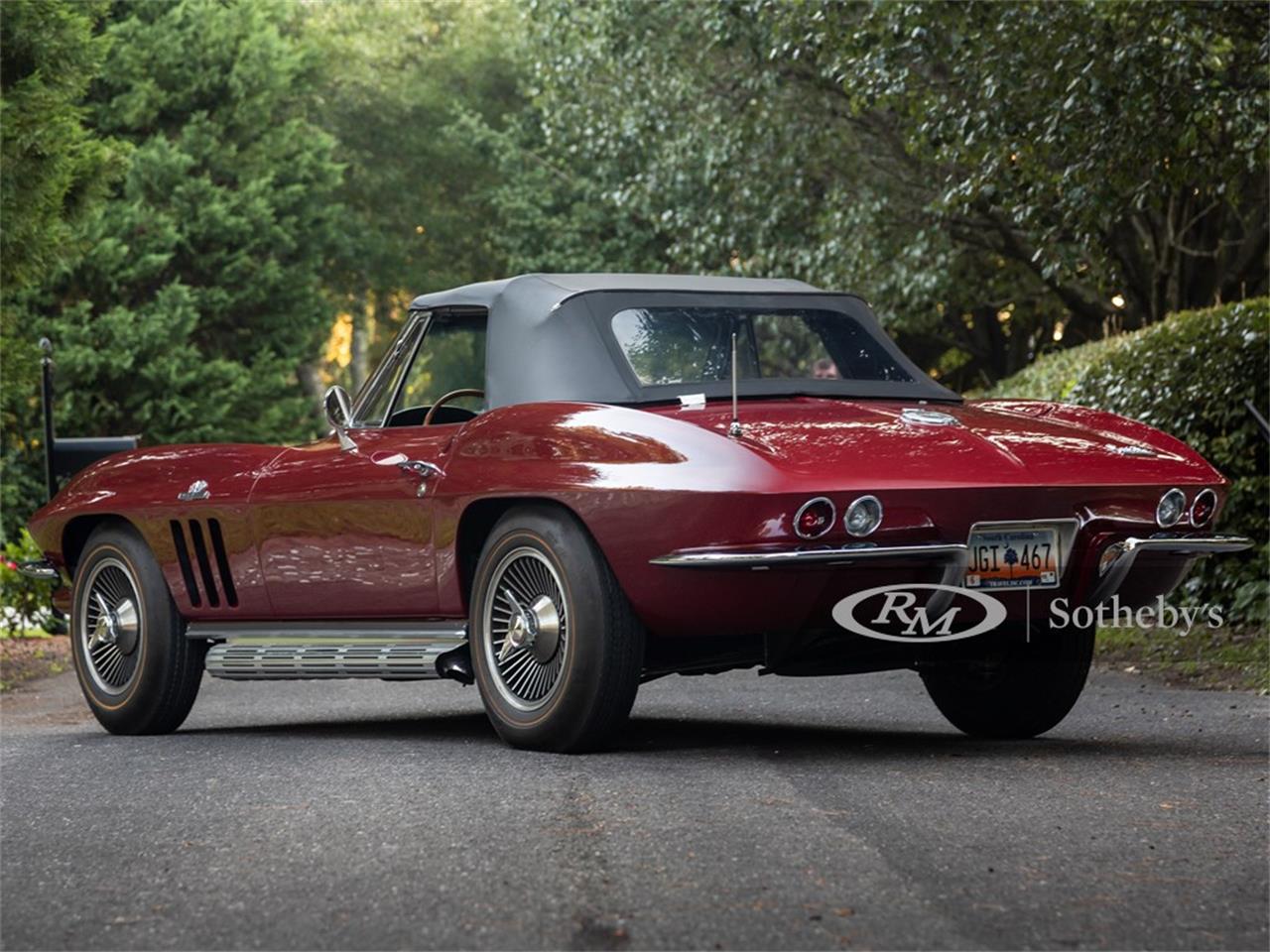 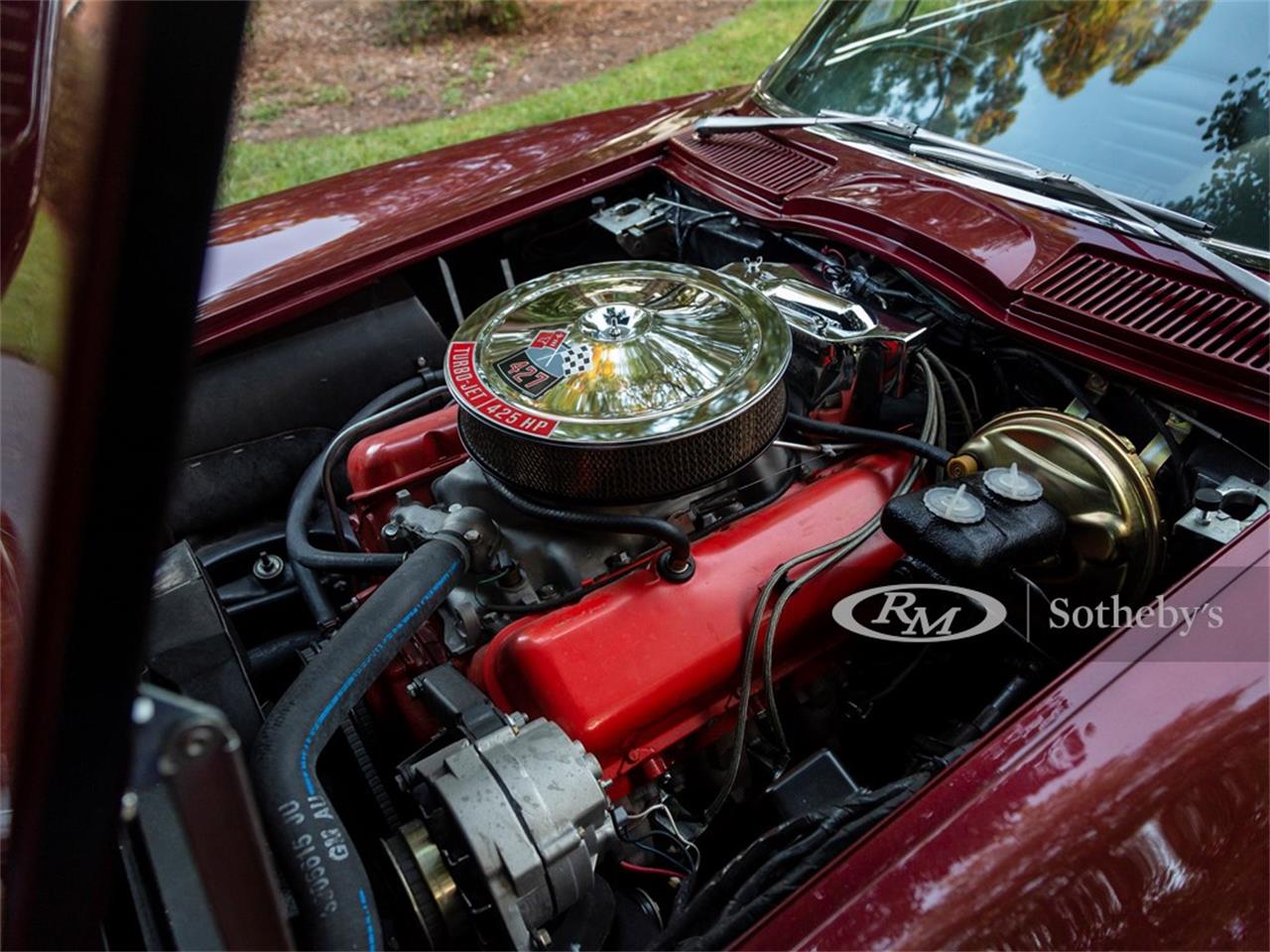 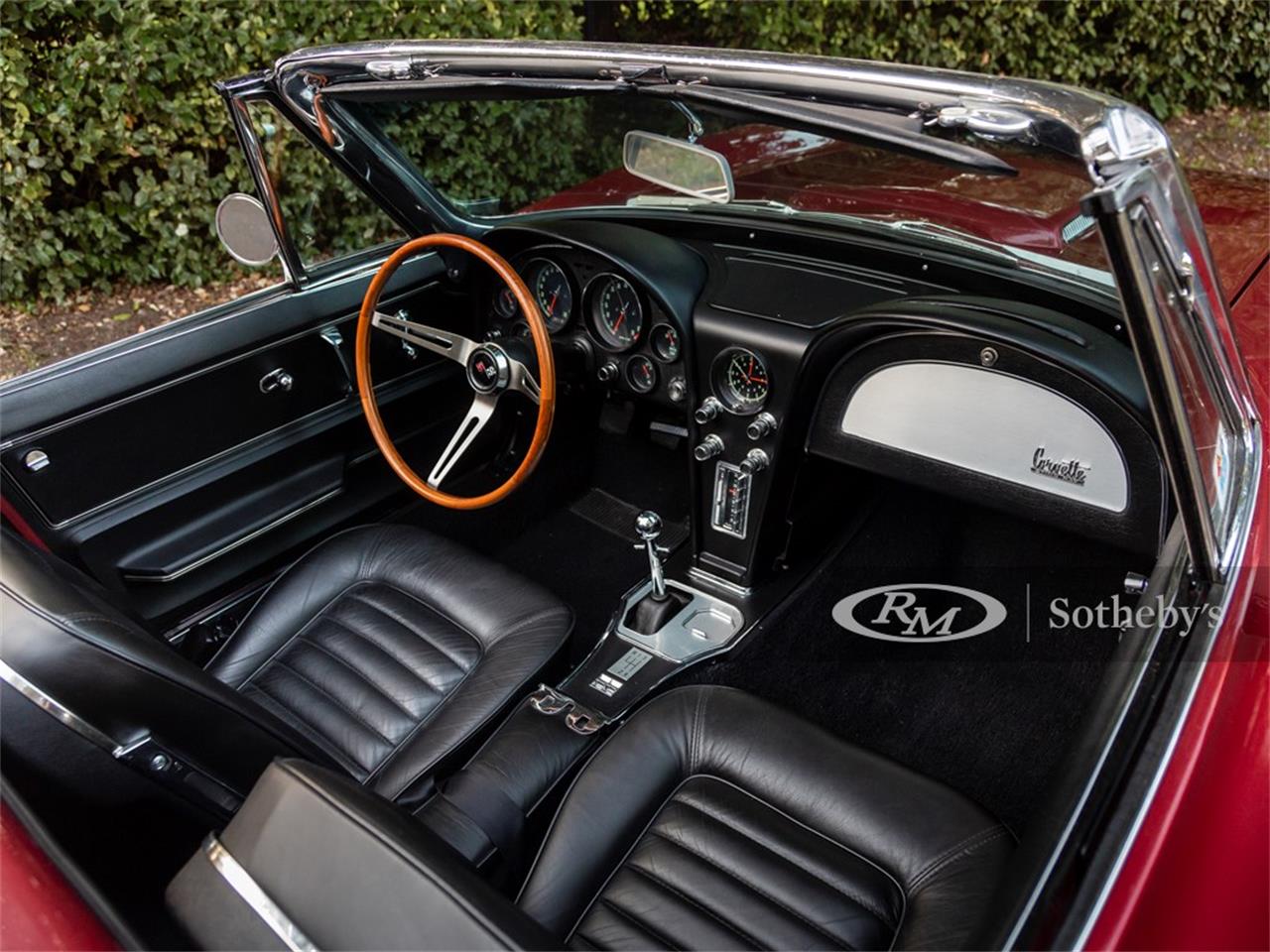 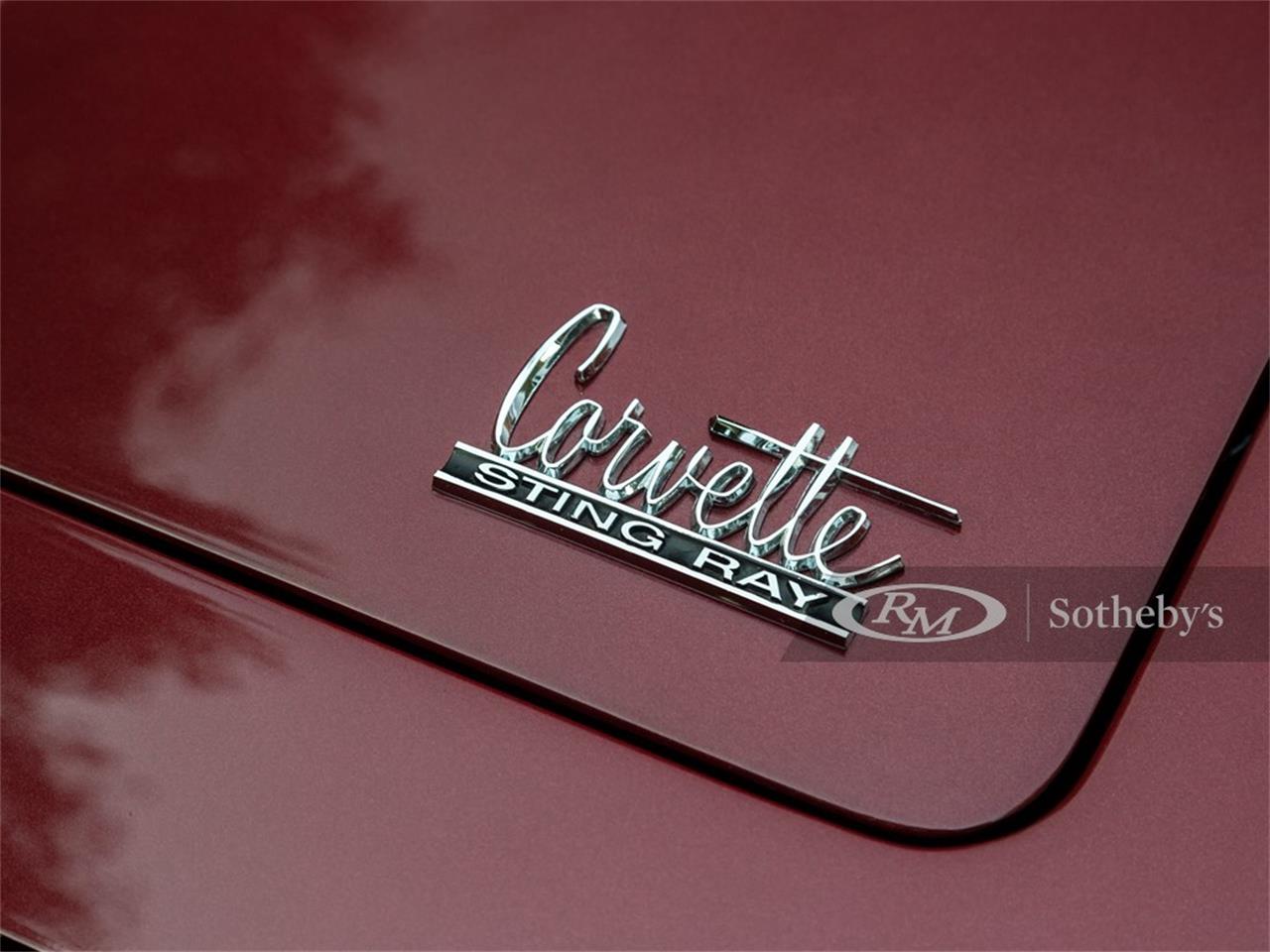 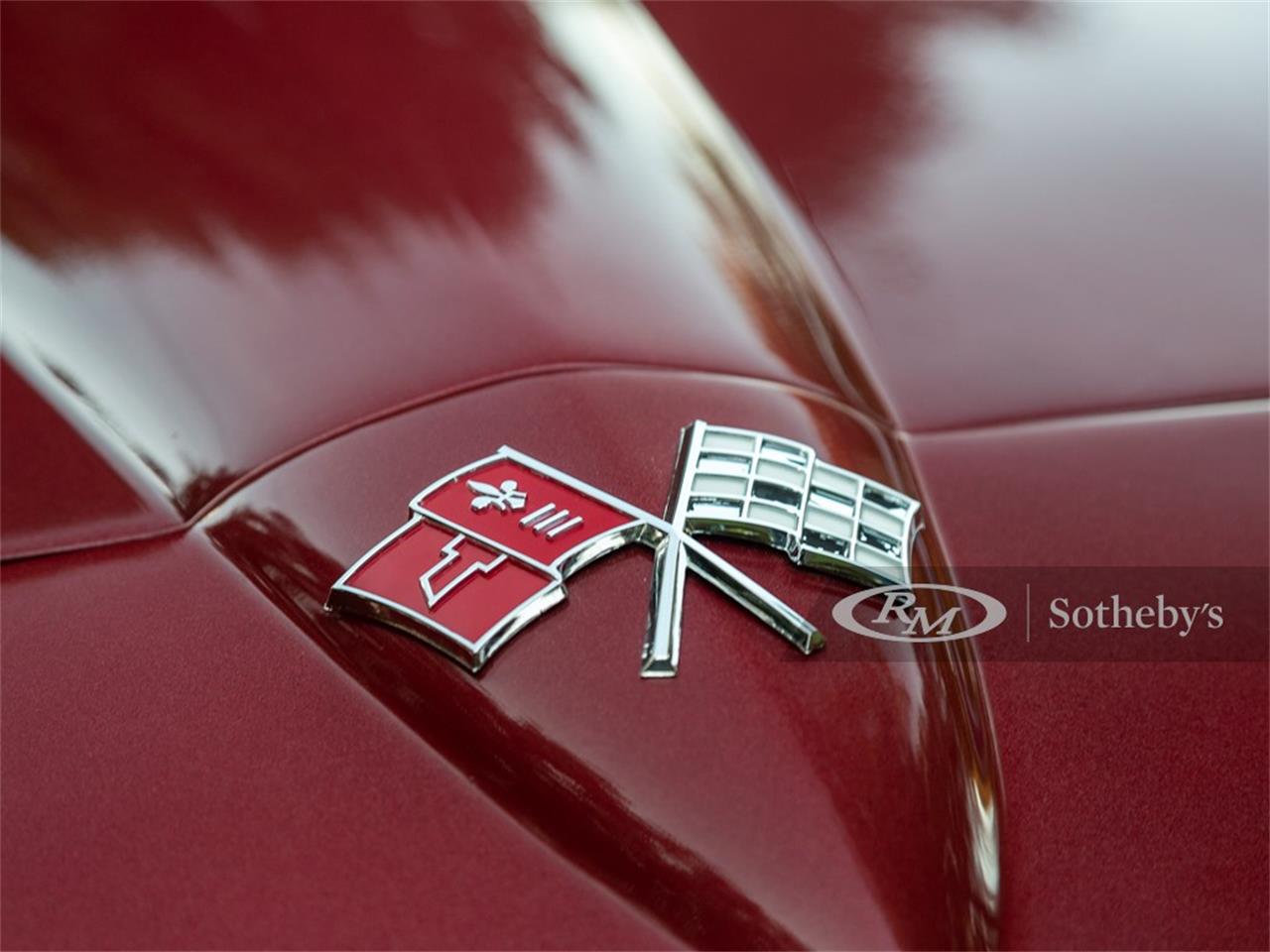 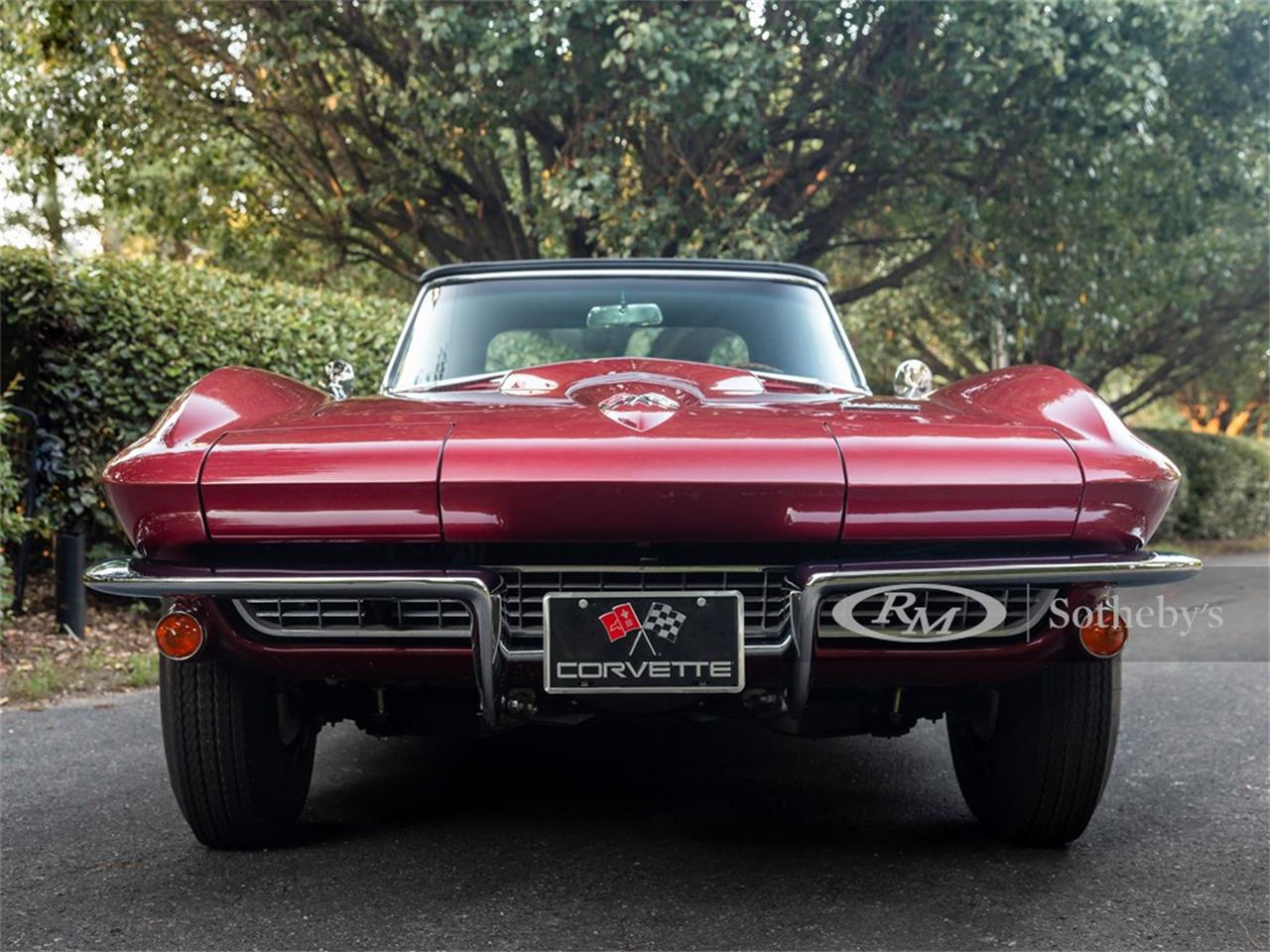 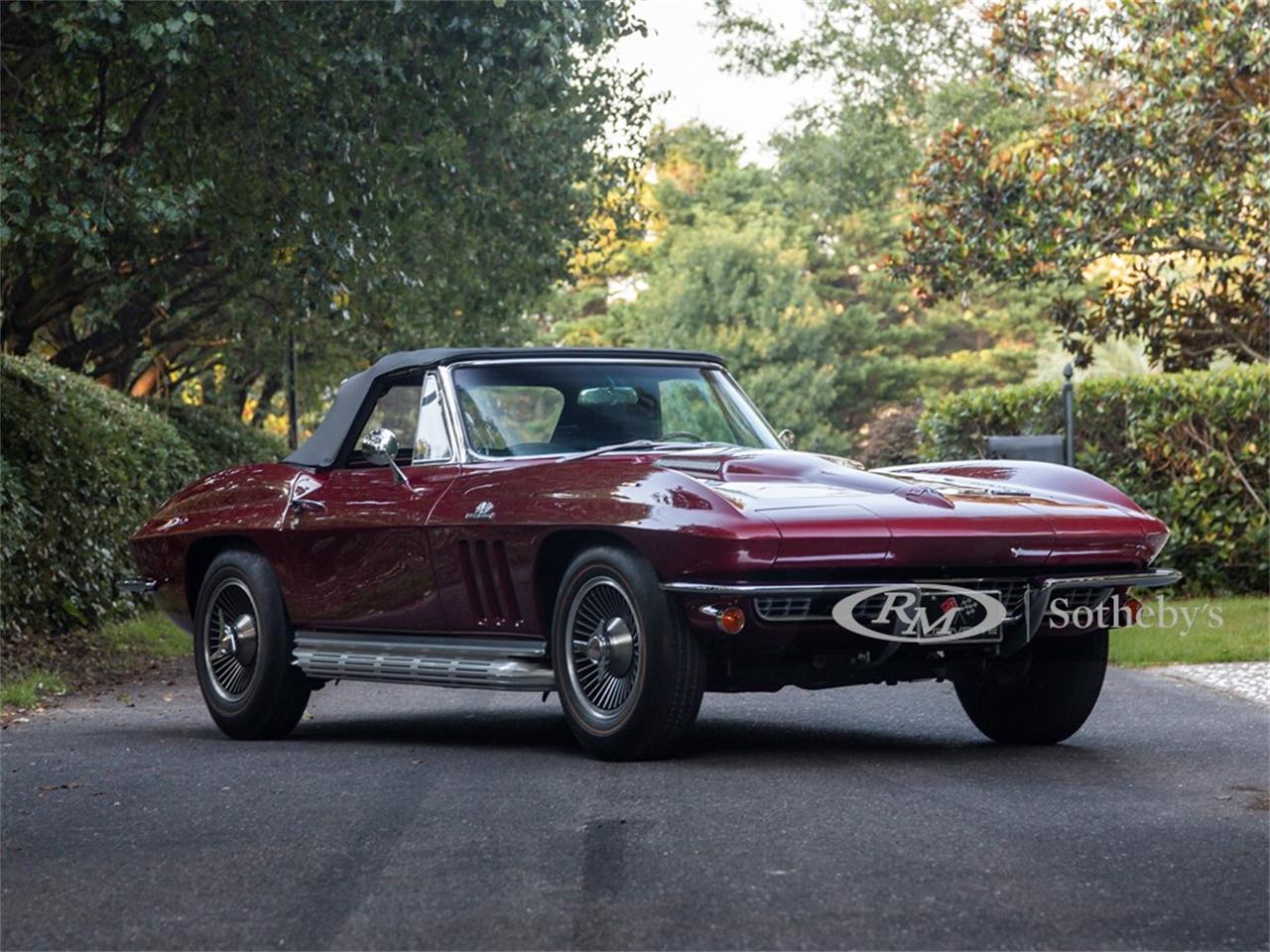 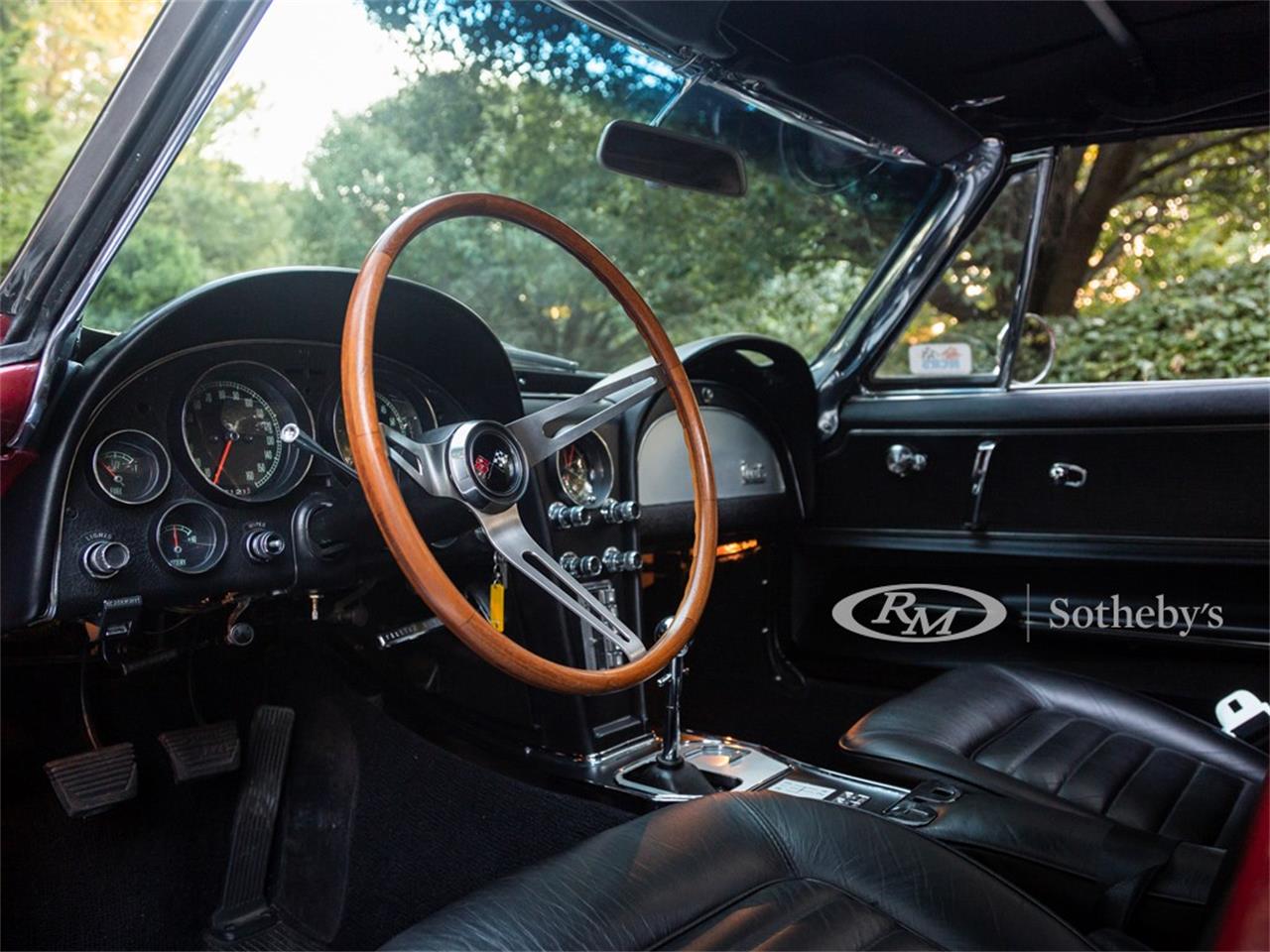 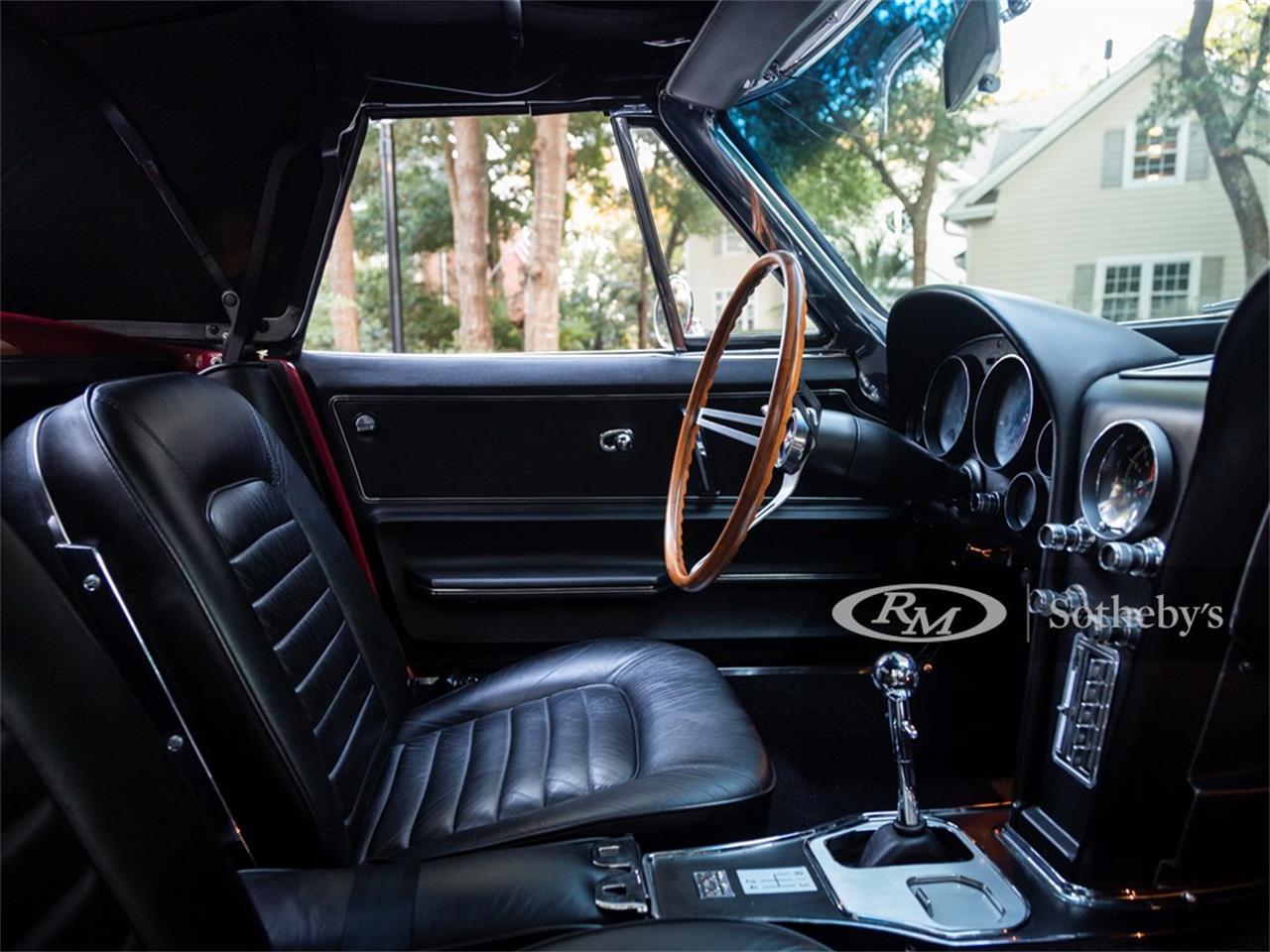 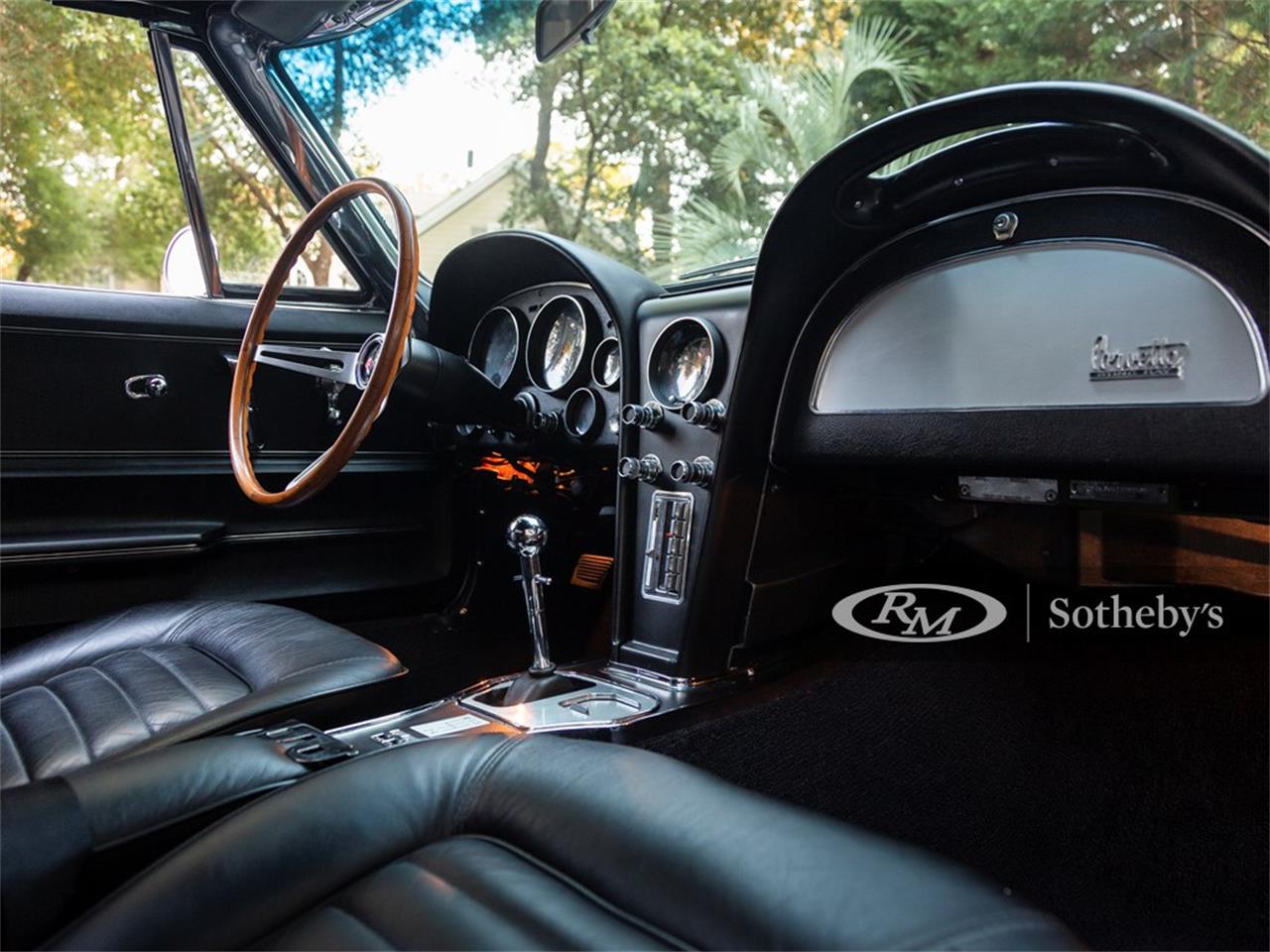 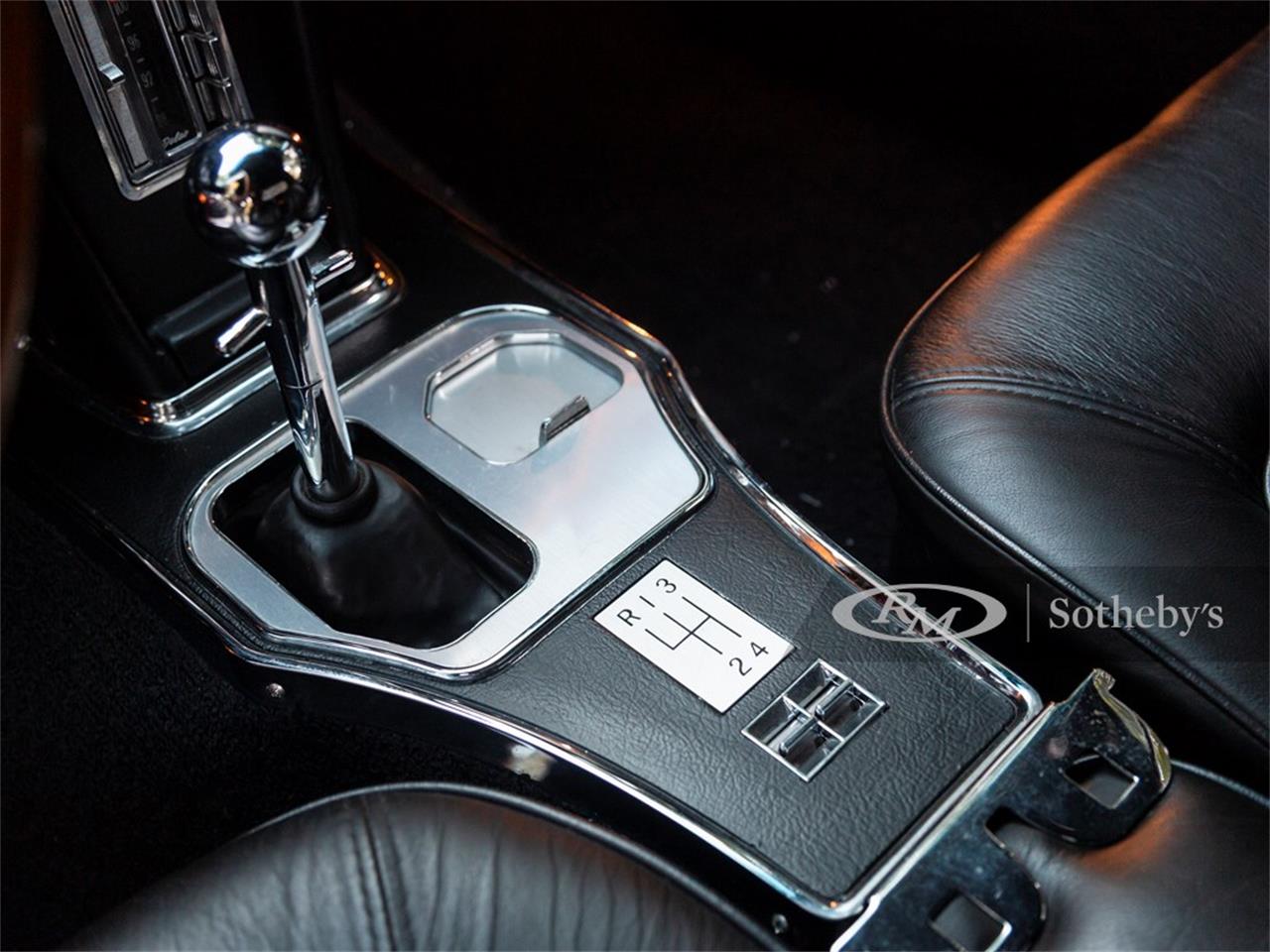 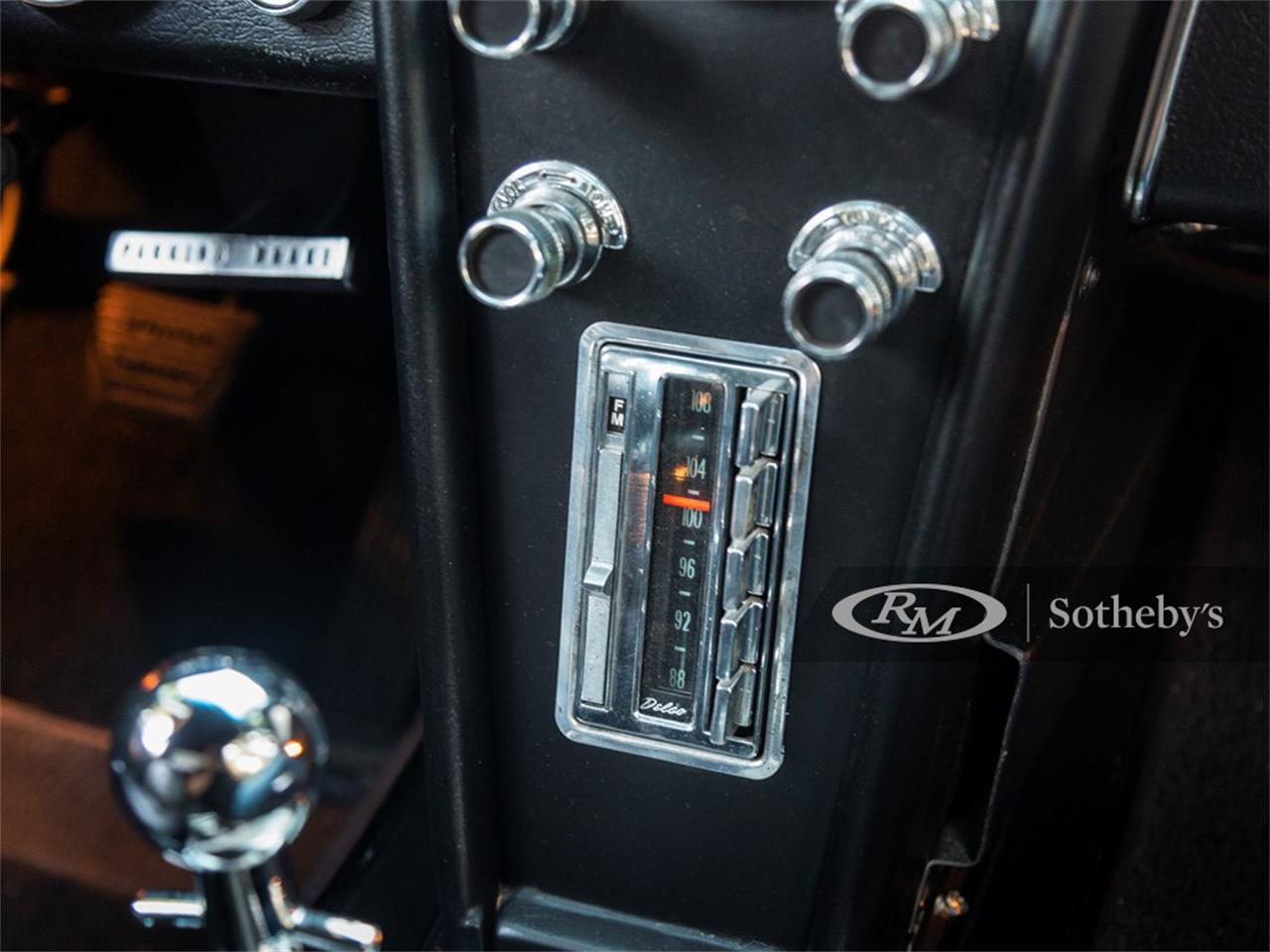 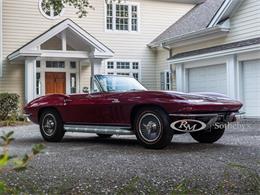 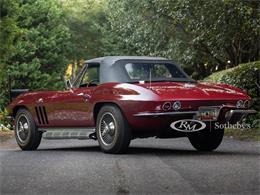 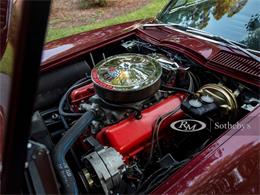 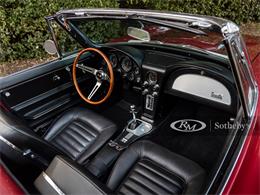 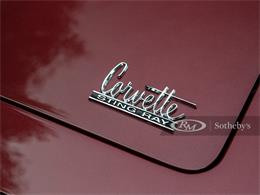 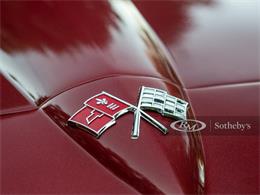 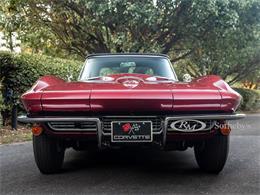 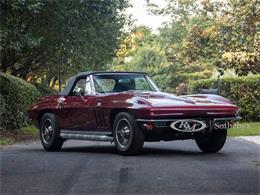 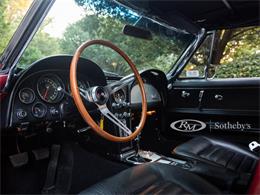 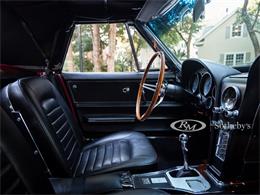 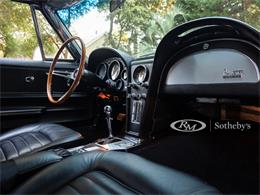 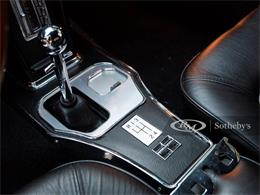 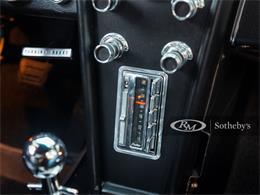 The Corvette's fuel-injected small-block V-8 option may have been discontinued after the 1965 model year, but Chevrolet had something else to offer prospective Sting Ray owners seeking high-output thrills: Displacement, in the form of the 427-cubic-inch big-block V-8.

Developed from a series of special Mark IV engines and field-tested by Zora Arkus-Duntov and his team, this motor would go on to power Don Yenko's famed Super Camaros and Super Chevelles, and it formed the basis of the GM-built COPO Camaro in 1969. But when it rolled out in 1966, you could get this powerplant in a full-size Chevy car-and, of course, the Corvette Sting Ray.

Finished in Milano Maroon with a black vinyl interior and black convertible top, this Sting Ray has seen fewer than 150 miles since its frame-off restoration. Fittingly, it presents very nicely inside and out, and its convertible top remains in as-new condition. It is equipped with side exhausts and knock-off wheels wrapped in Firestone Goldline tires, a suitably sporty combination; the signature bulge of its big-block hood, meanwhile, telegraphs this car's potent powerplant to onlookers even before the gleaming "427" badges come into view.

To improve the driving experience, power steering and power brakes were fitted to the car while it was overhauled. Its owner also sourced and color-matched an appropriate hard top, further increasing this Sting Ray's versatility.

With few discernible flaws on its low-mileage restoration, this 1966 Chevrolet Corvette Sting Ray 427/425 convertible is an irresistible snapshot of mid-century America in all its thundering, torquey, V-8-powered glory-an era when no one knew better than the Chevrolet top brass that there truly was no replacement for displacement. The car is offered with photographic documentation of its complete restoration, an owner's guide, and hard top.To view this car and others currently consigned to this auction, please visit the RM website at rmsothebys.com/en/auctions/0520. 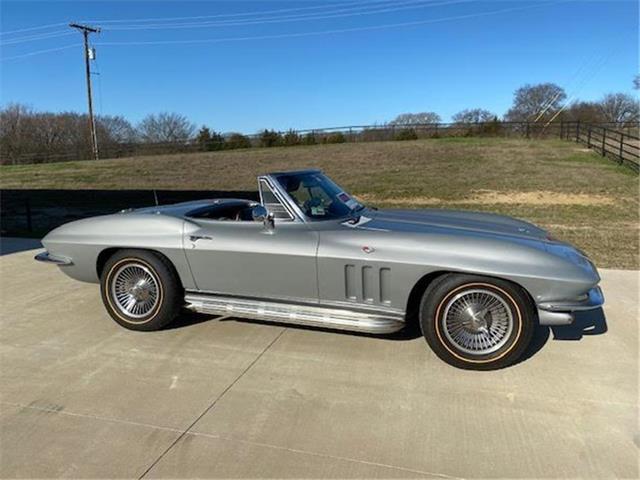 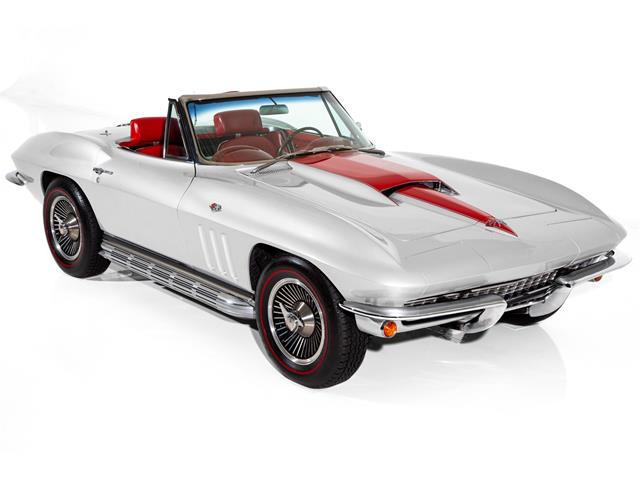 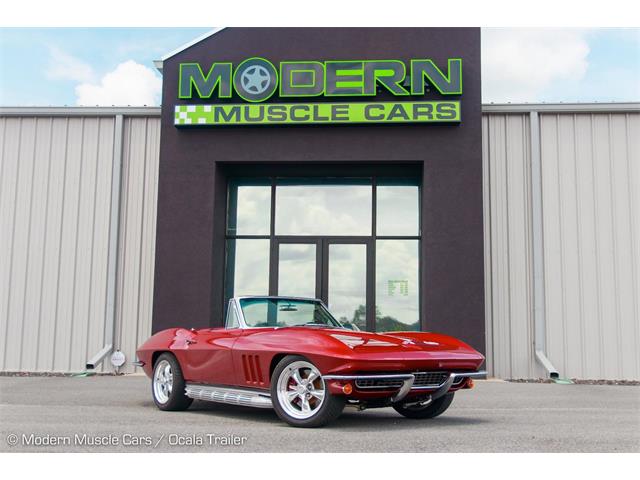 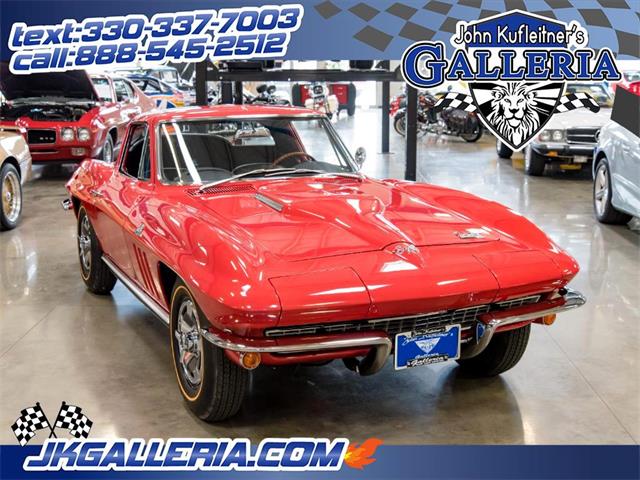