Woodside Credit: Finance today for $472.17*/month for 96 months at 6.75% APR
* Payment estimates are for informational purposes only. 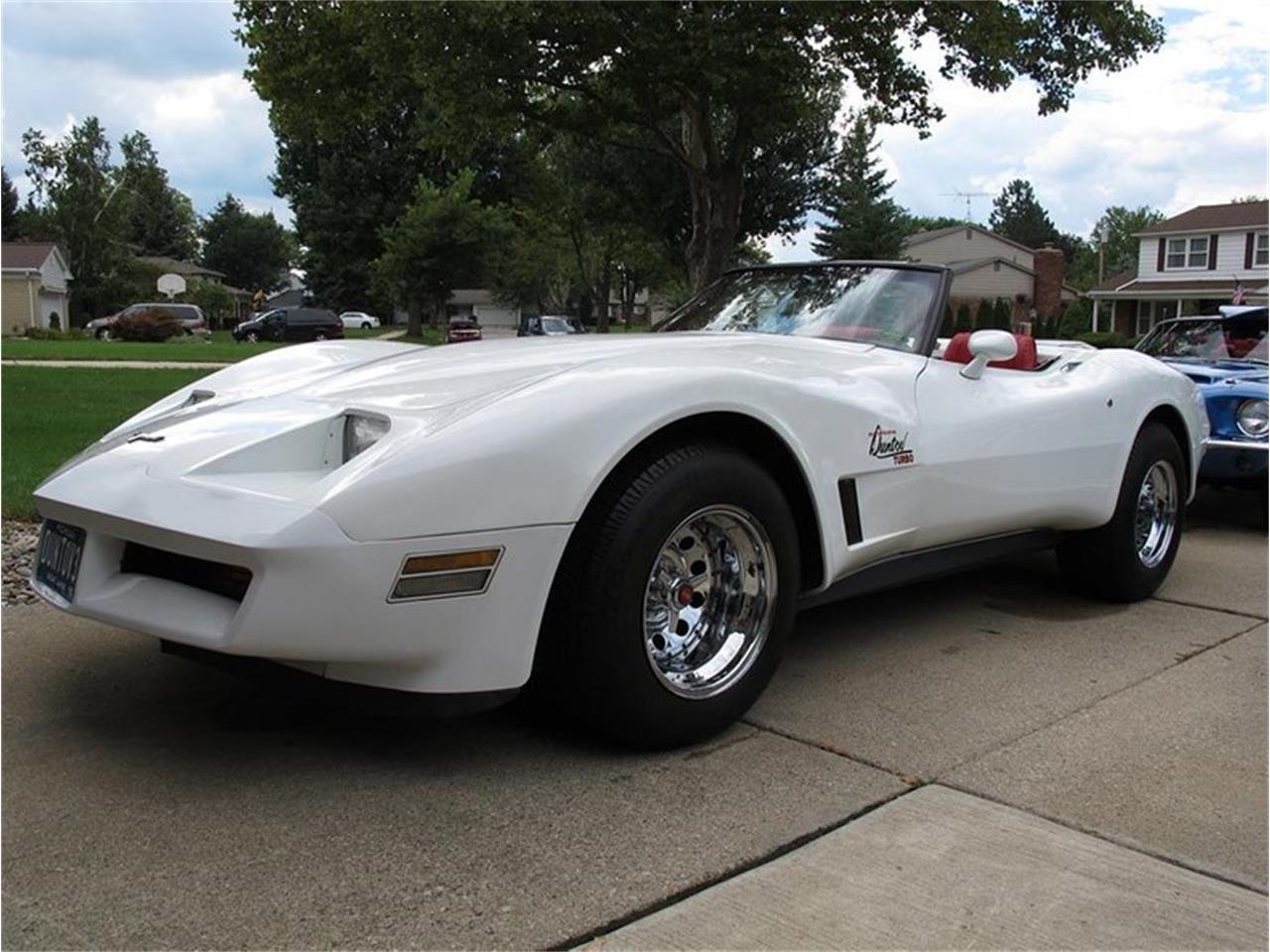 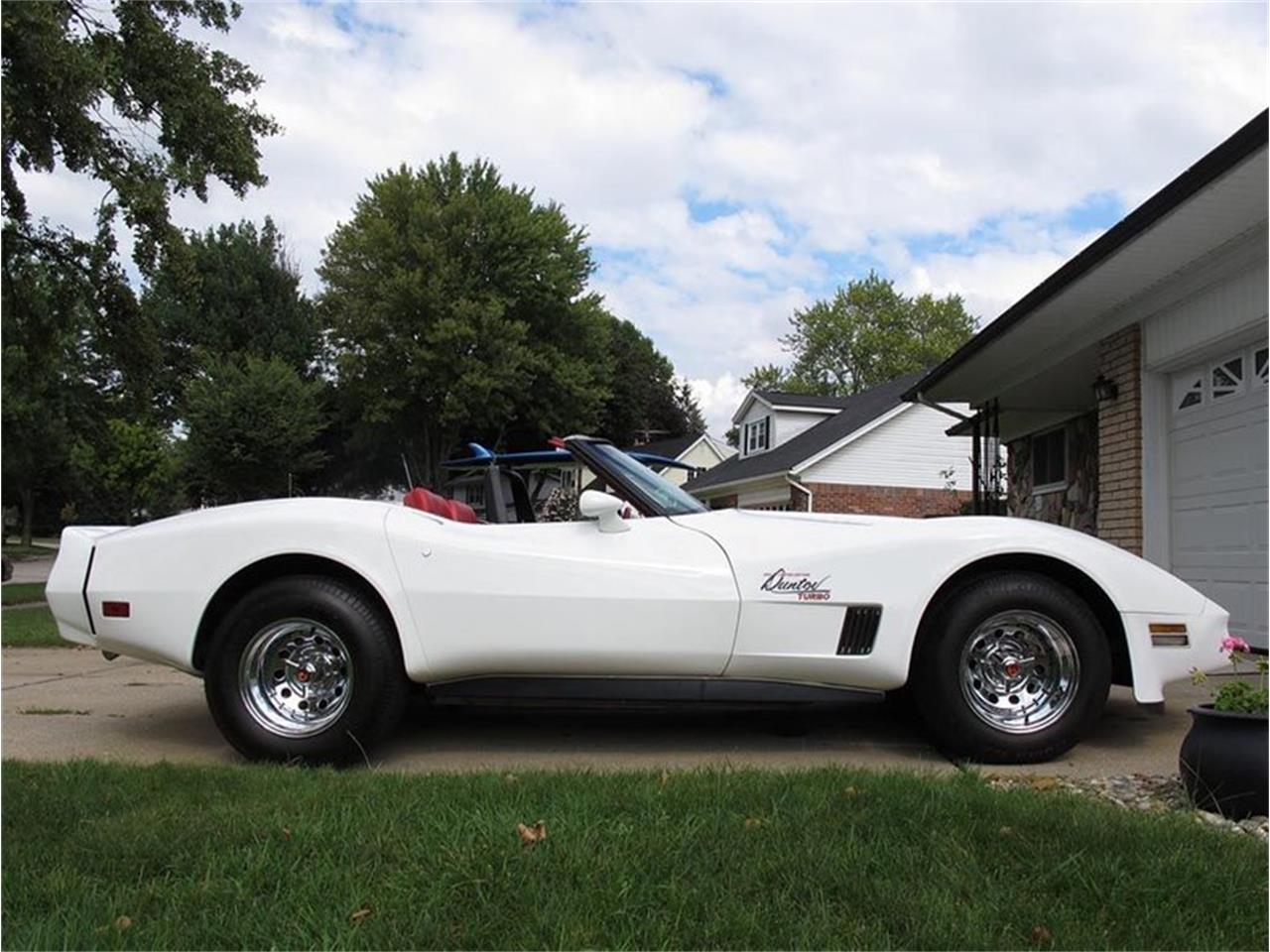 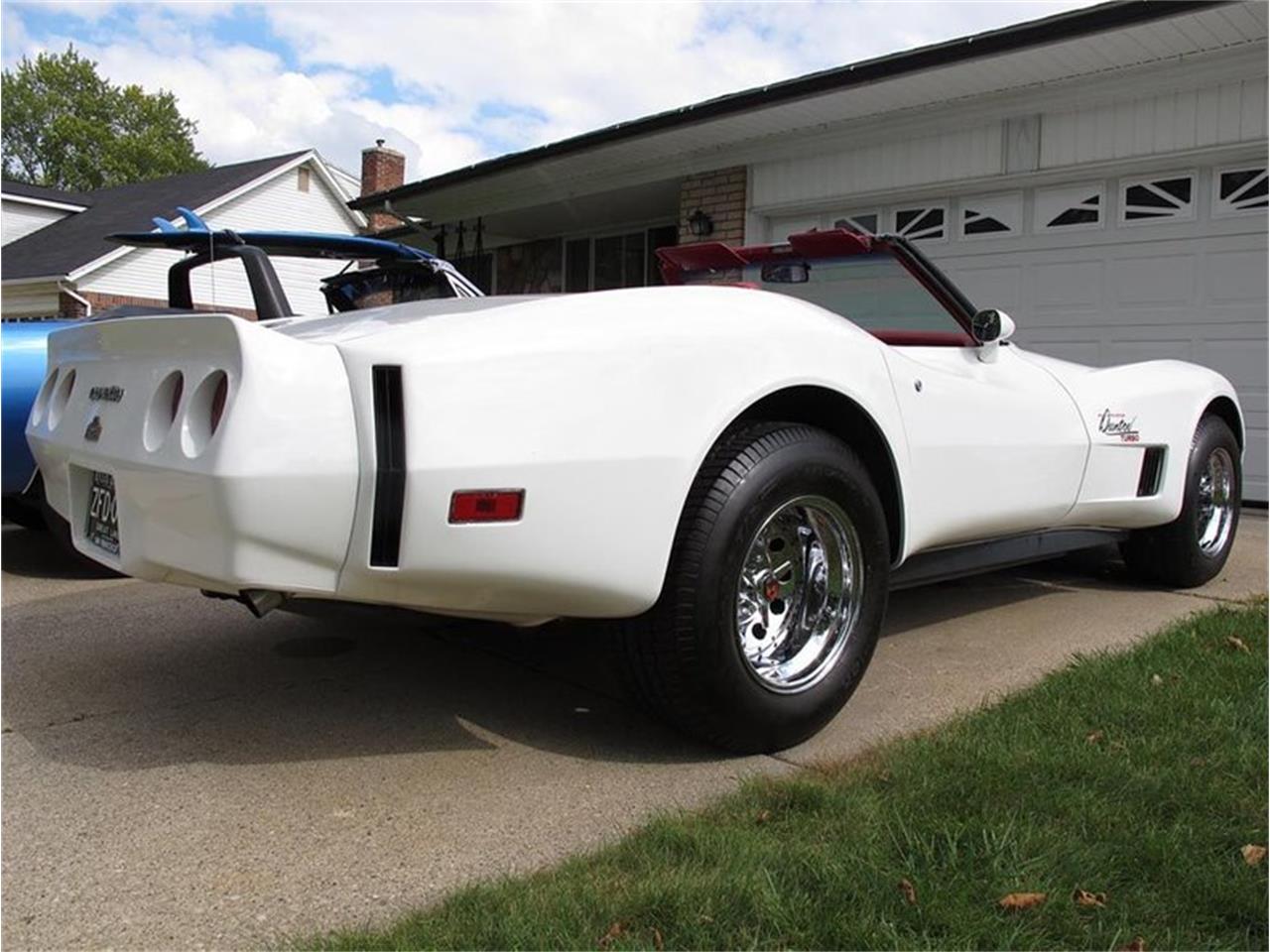 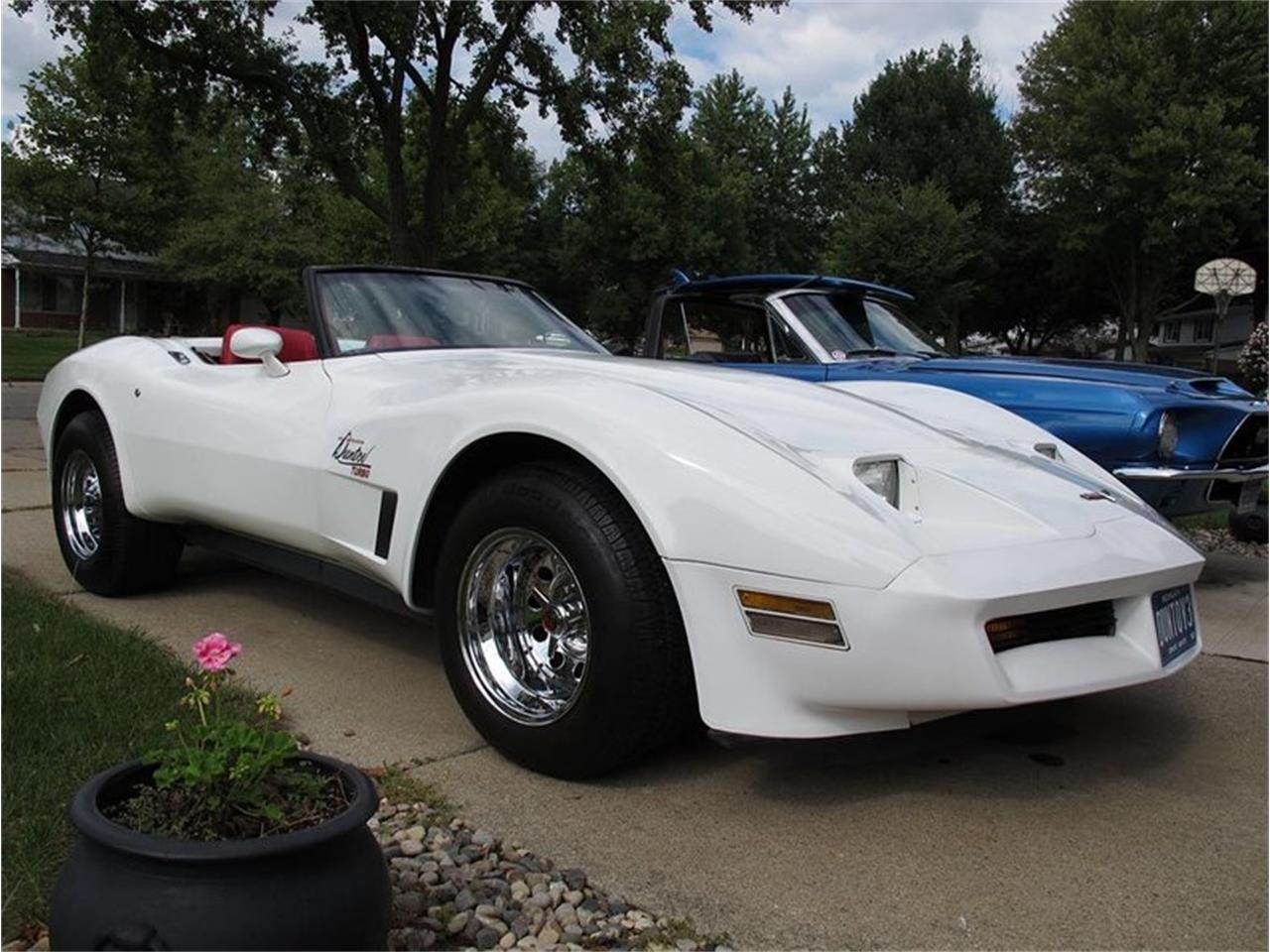 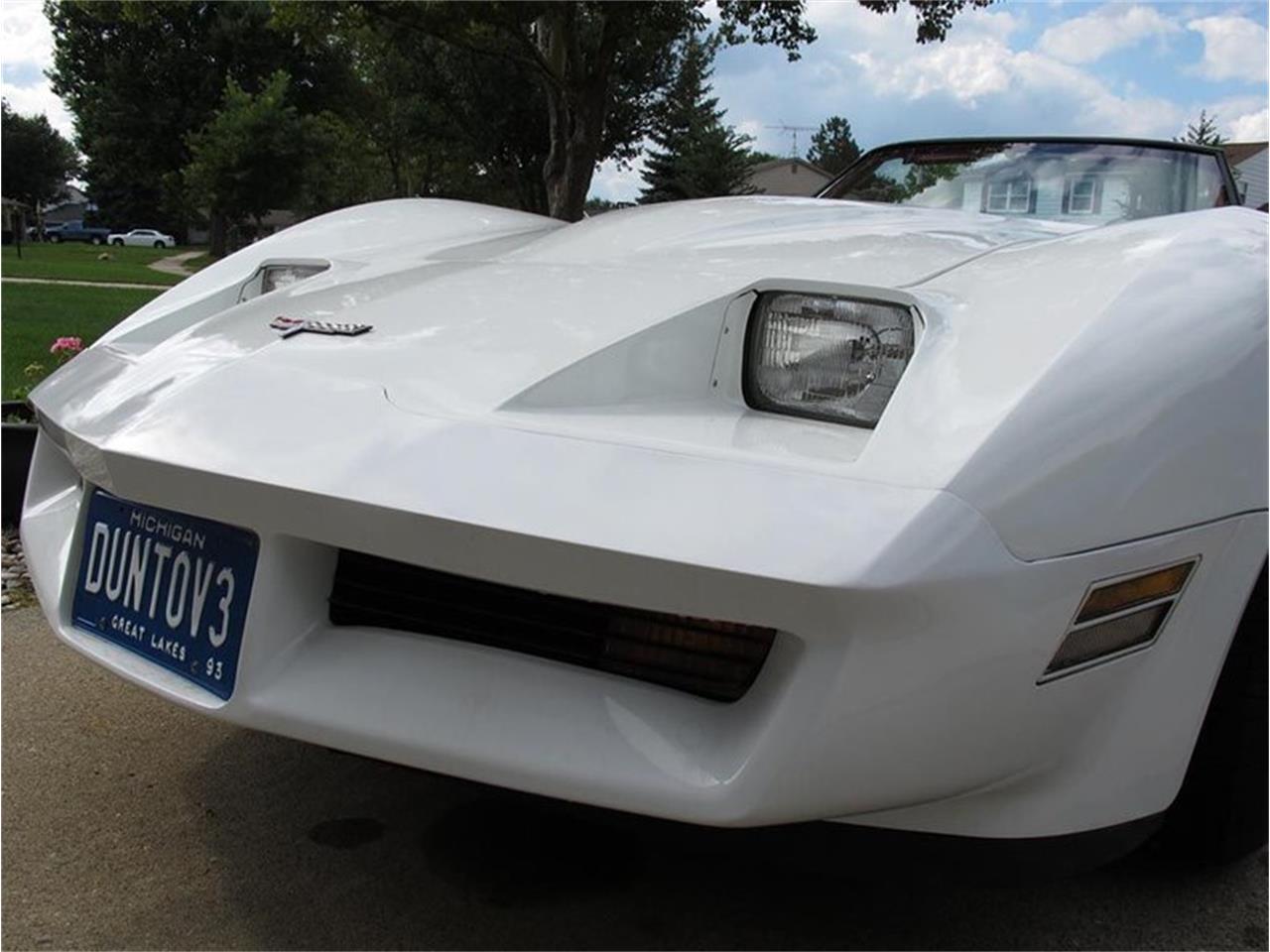 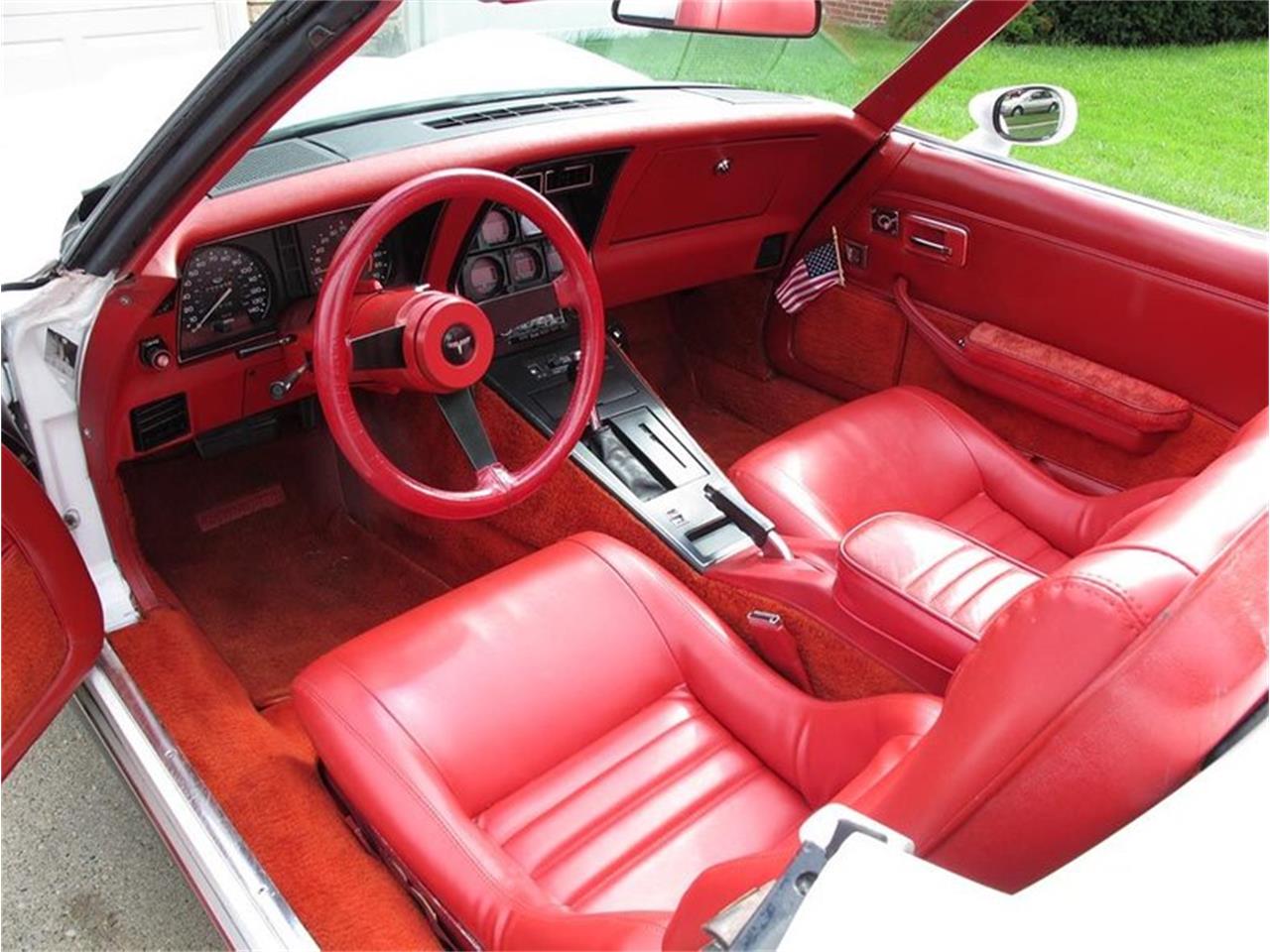 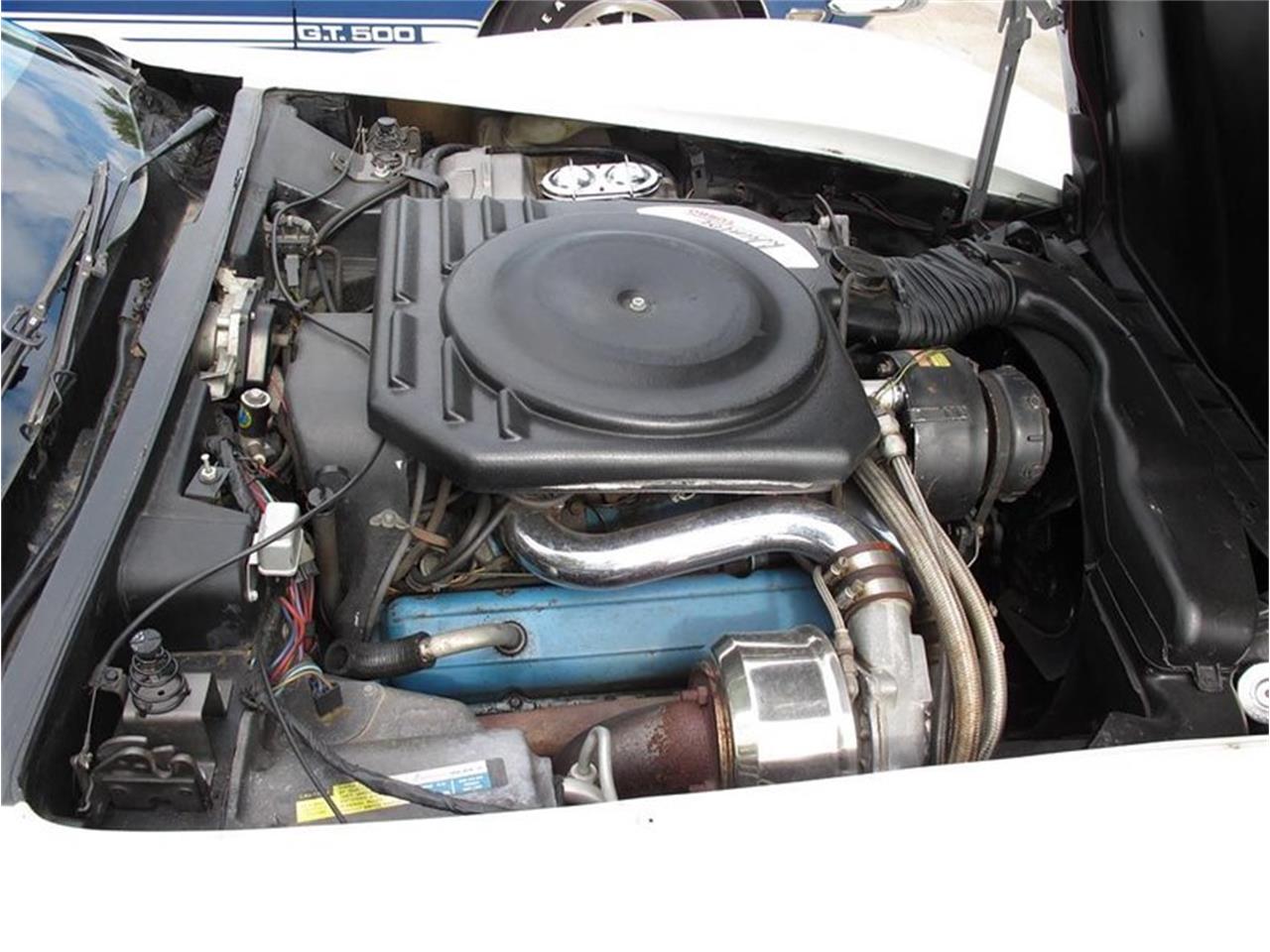 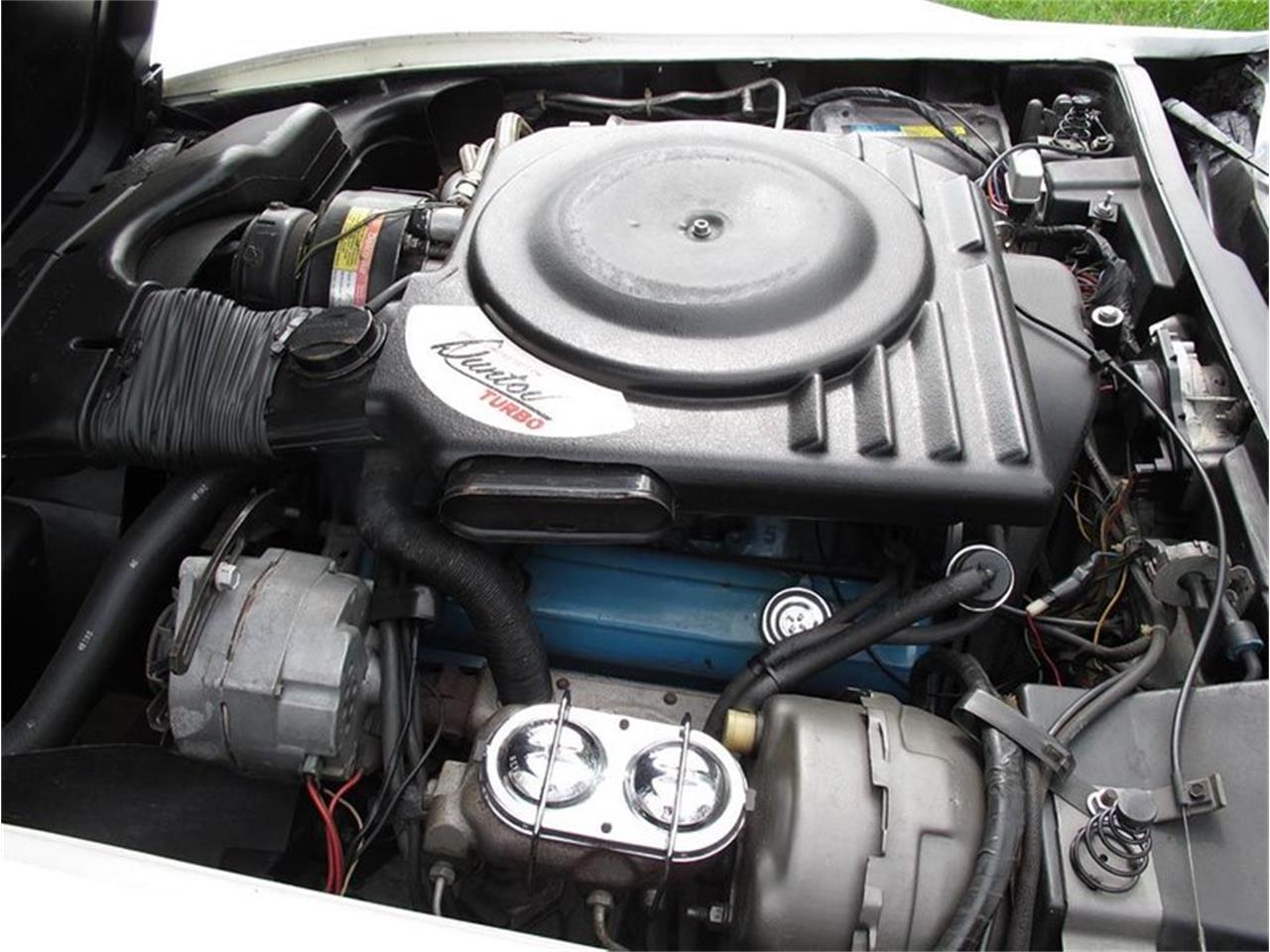 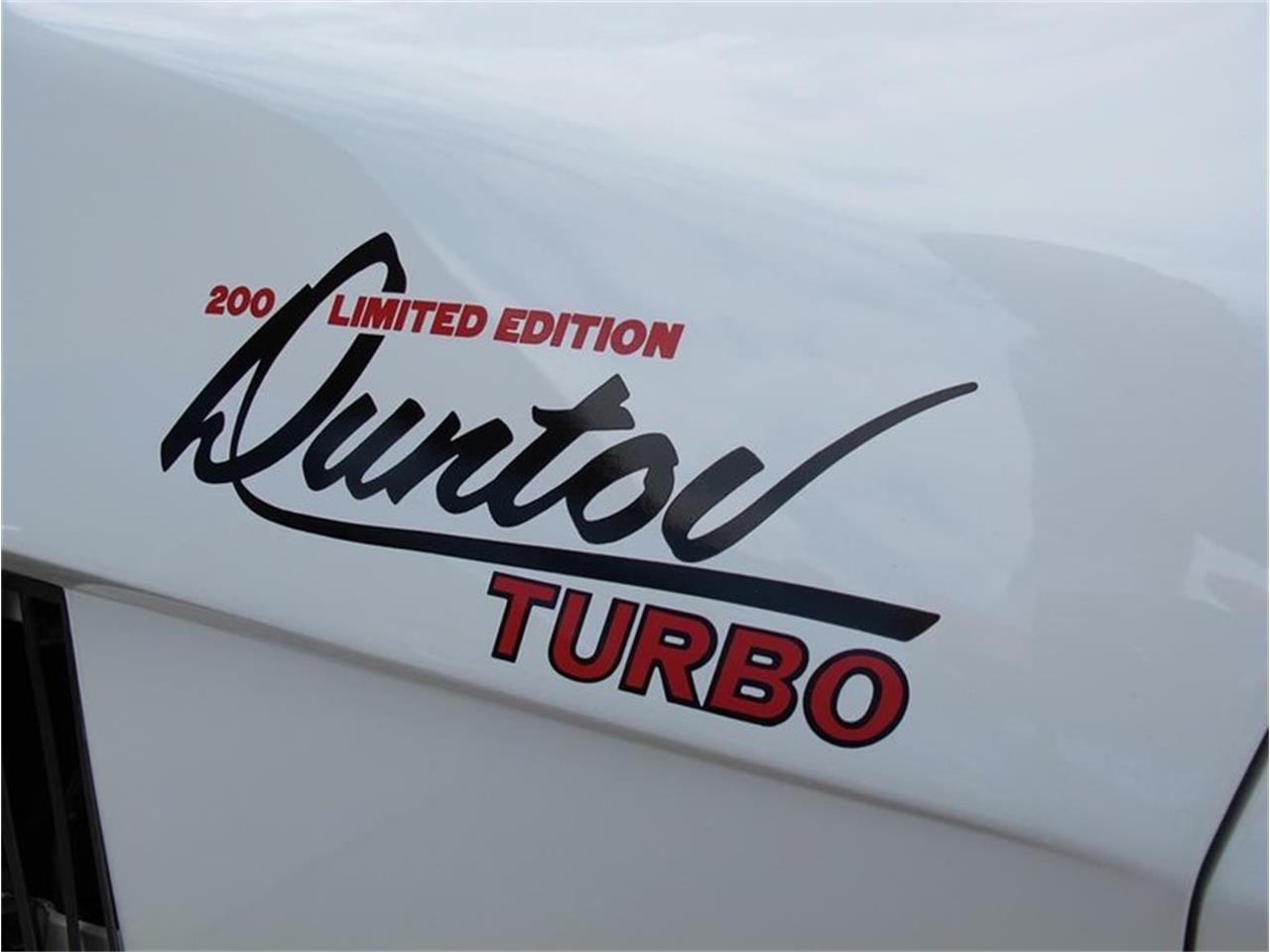 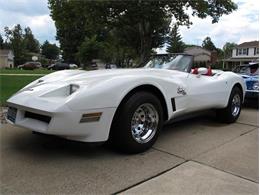 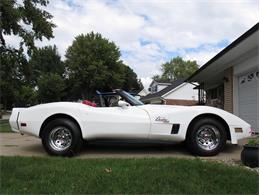 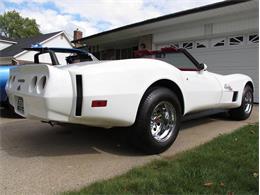 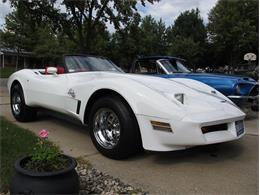 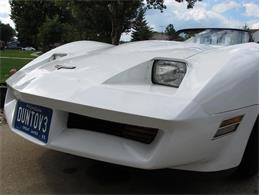 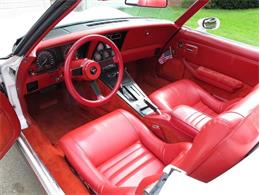 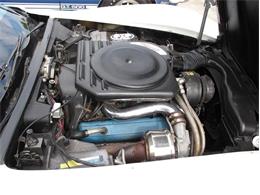 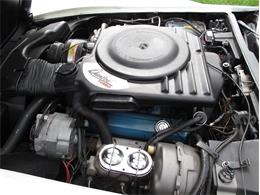 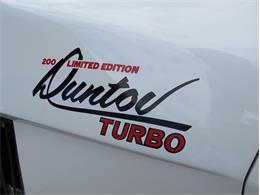 Looking for a very rare Corvette with a great story and documentation?
American Custom Industries (ACI), which had worked with racer John Greenwood building Corvettes in the early 1970s, was looking for an encore and thought the restless retiree would be an ideal partner. Duntov agreed to lend his name to a limited-edition Corvette, with the stipulation that "his" Corvette be turbocharged, another of his ideas that had been quashed at GM.

To build a Duntov Corvette, ACI started with a regular production 1980 Corvette and tore it down to a bare skeleton. Handling was improved via the use of specially valved Bilstein shocks and a reworked steering system. Fat 60-series Goodyears kept the car planted on the pavement.

Duntov got his turbocharger: a Turbo International unit pushing 4 psi into the Corvette's 230hp L82 engine. Excess heat from the turbo was an issue during the car's development but was mitigated via a vent in the car's hood. Just a four-speed automatic transmission was offered, surely a disappointment to many potential enthusiast customers (and likely Duntov himself).

"One of Zora's post-GM gigs was working as a consultant for Sylvania, Ohio-based ACI. The company produced aftermarket Corvette parts and accessories at the time. Together they planned a limited run of 200 custom cars with various upgrade packages. In the end, though, it's estimated that less than 100 were ever built. We found an old Corvette Fever article which states that 49 coupes and 37 convertibles were made. The price tag back then was roughly $45,000 or about 3 times the price of a regular Corvette."
The Duntov Turbos' stock L48's were force-fed through a Martin turbocharger which boosted output by 70 horsepower. A water-injection system was added to prevent detonation (knocking) from the low octane 80's gasoline. Prospective owners had their choice of manual or automatic transmissions. An upgraded independent rear suspension helped keep the Duntov Turbos between the ditches. Outside, the body widened by 6 inches in Greenwood-esque fashion.

The car featured here is a 1980 flavor and wears classic Corvette white paint with a red leather interior. An automatic transmission rests behind the turbocharged 350. This is the 3rd of 10 built that year. It was featured in a 1994 spread in Corvette Fever and claimed a 1st place trophy at the 1987 Detroit Autorama. The current owner has had possession of this treasure since the late 1980's. Other provenance includes the original invoice from Richard Chevrolet to ACI. Actual mileage is less than 25,000.

Call us for more details or come see it at our Detroit location! ClassicAuto Showplace, LTD. 2135 Stephenson Hwy. Troy, MI, 48083. We are just south of I-75 at the Rochester Rd Exit. Phone: (248) 589-2700. Email: [email protected] See additional photos of this car and many others at WWW.CLASSICAUTOSHOWPLACE.COM. Also, don't forget to visit our Youtube, Facebook, and Twitter Accounts to get up-to-date ClassicAuto Showplace news and information!... SELLING? WE HAVE BUYERS AND WE NEED PRIVATE SELLERS! 36 YEARS CONSIGNING QUALITY CLASSICS AND COLLECTABLES. LOCAL, NATIONAL, WORLDWIDE. IF NOT YOURS, TELL A FRIEND! DISPLAY WITH US OR LEAVE IT AT YOUR HOME? CALL OR EMAIL TODAY. 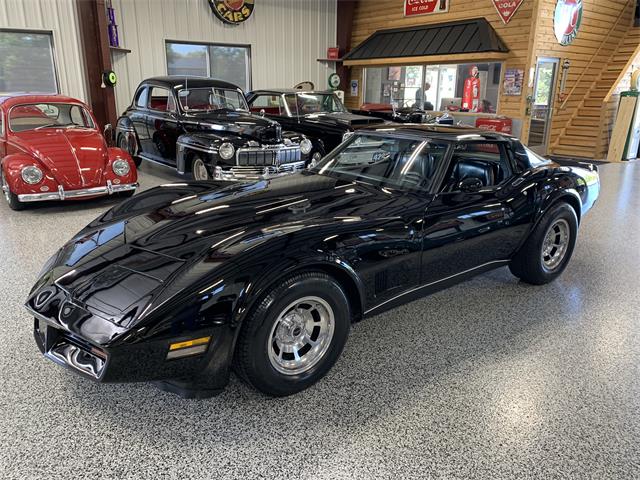 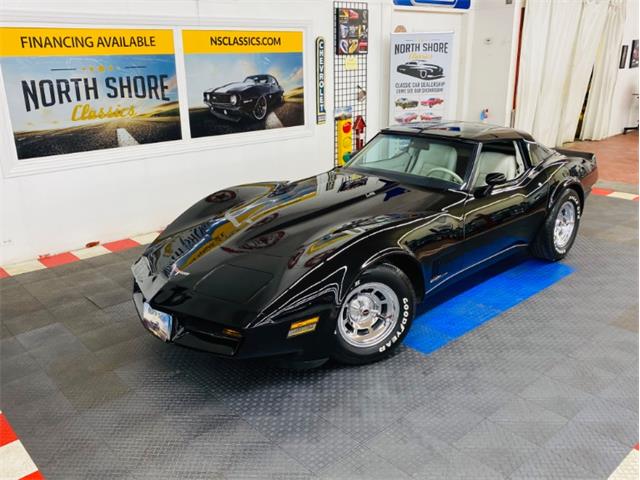 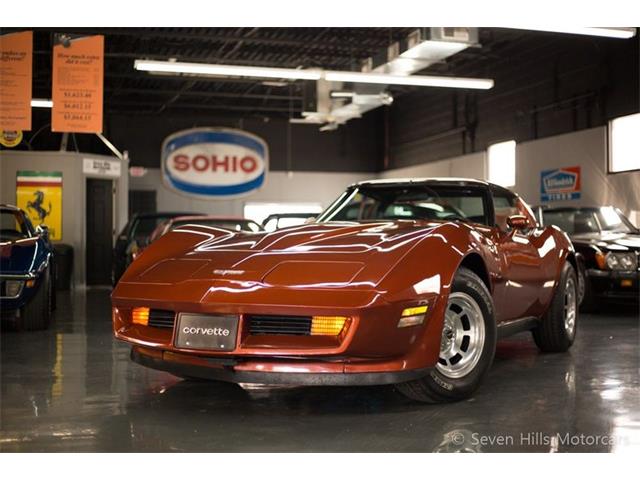 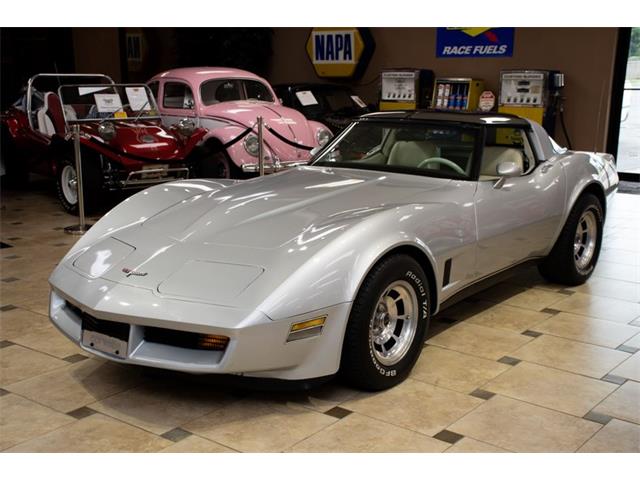