For Sale at Auction: 1977 BMW 3 Series in Auburn, Indiana 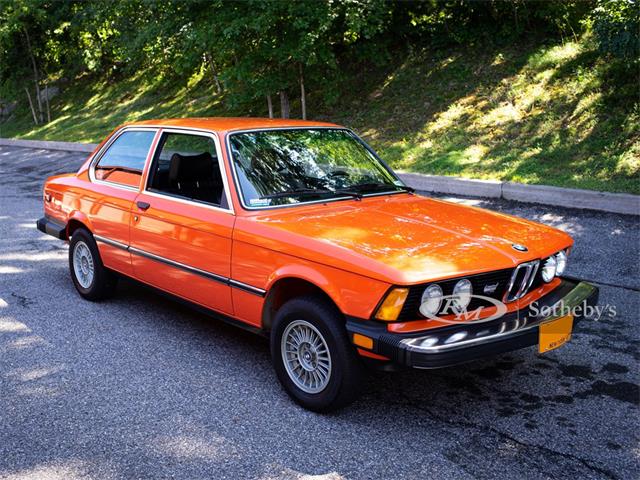 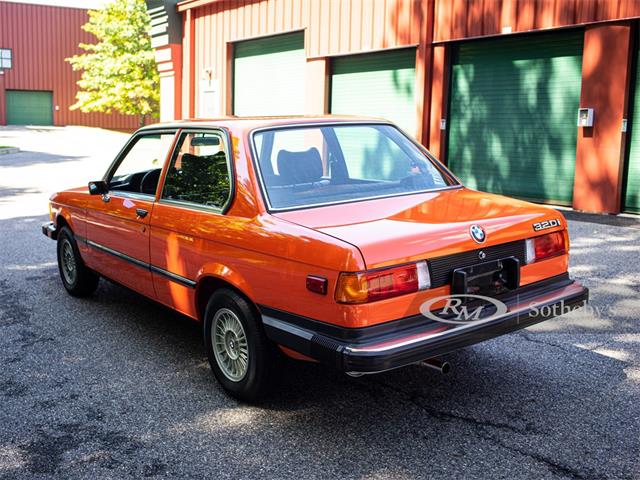 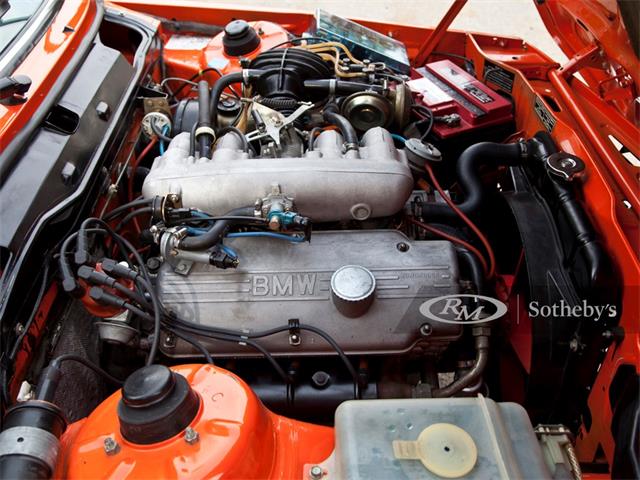 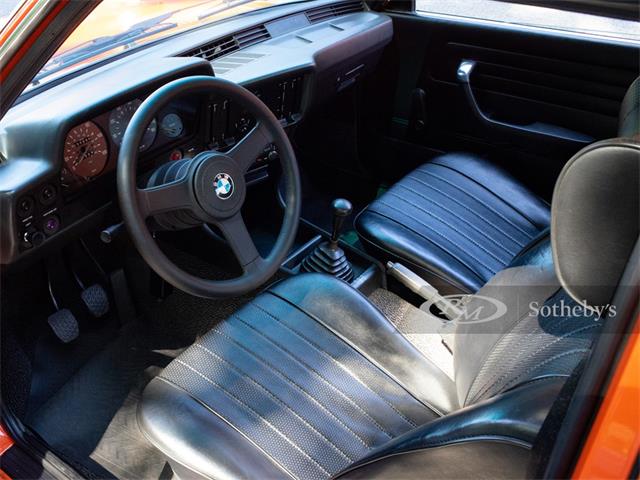 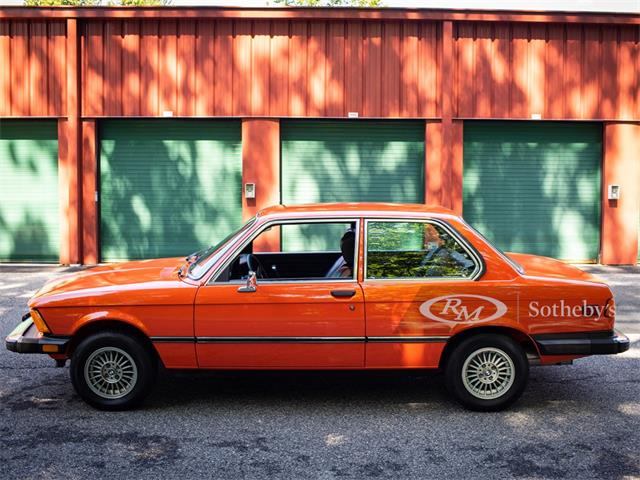 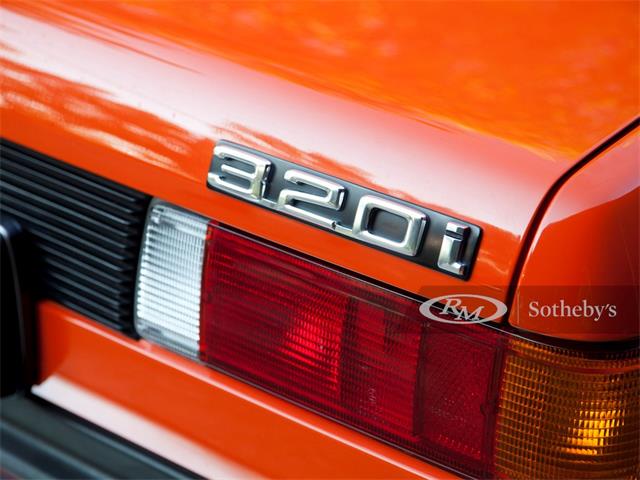 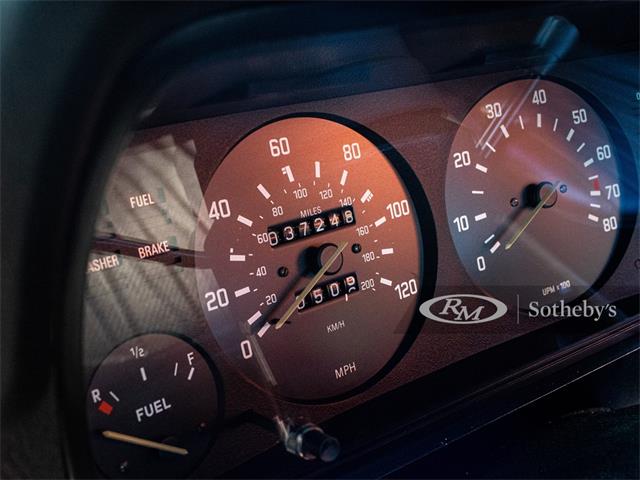 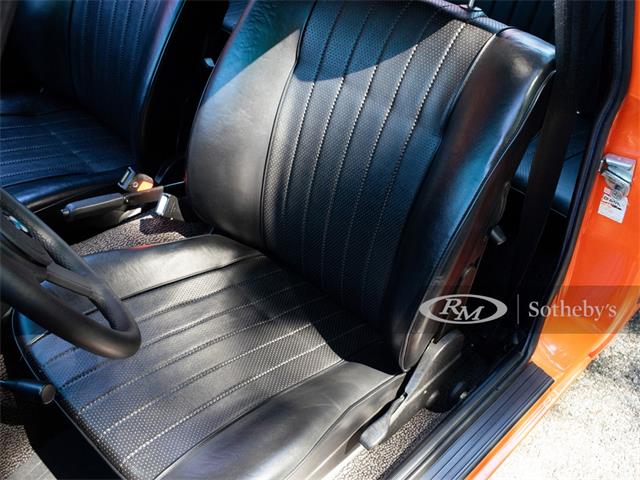 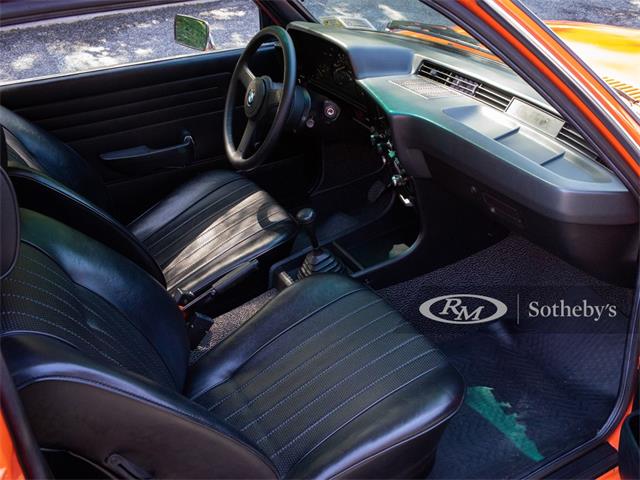 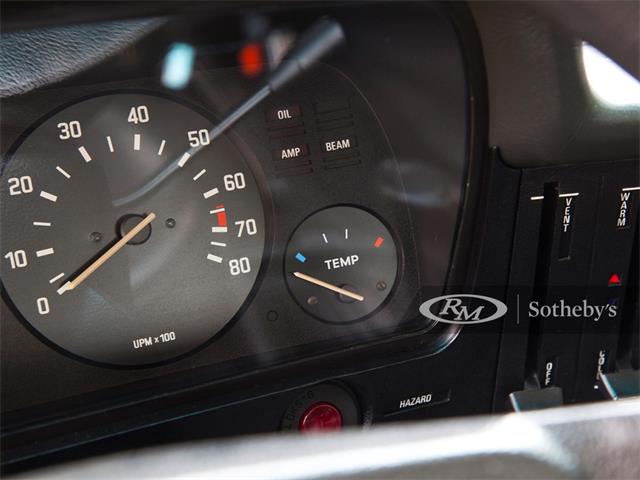 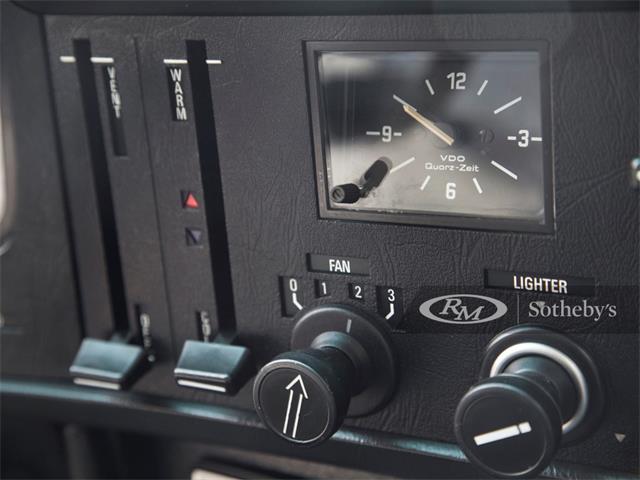 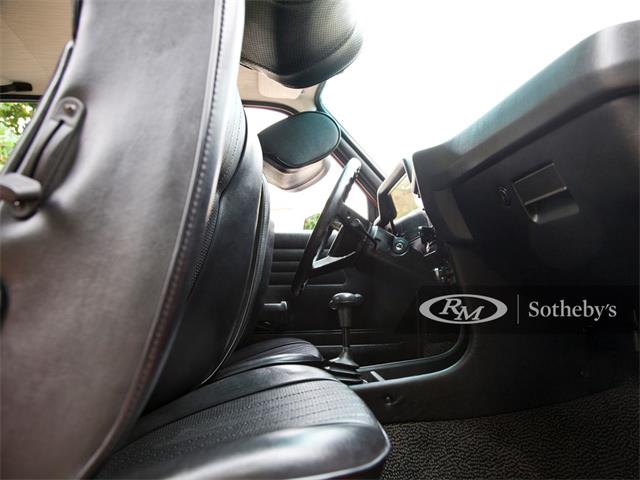 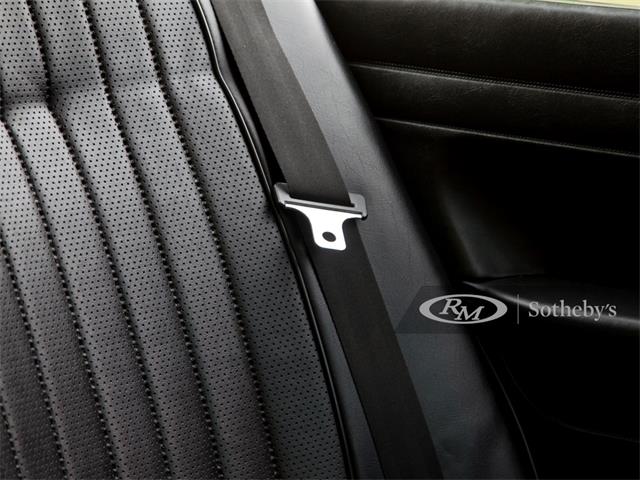 In 1975 BMW introduced the new 3-series models with the 316, 318 and 320. The internal chassis code was called E21 and was the successor to the iconic 02 model range. Paul Bracq, Director of Design at BMW, continued the angular and square design while also creating new trends for the brand's full model range. The trademark kidney grille was now more prominent than in previous generations and was elegantly incorporated with a new headlight styling concept. The interior design of the E21 3-series also marked the introduction of a new design concept with the center console and central dashboard area would be angled towards the driver in an effort to improve visibility.

This 1977 BMW 320i is finished in the one-year-only color of Phoenix Orange which replaced the prior Inka Orange. While BMW did offer Phoenix Orange for a few years across all models in the domestic German market, it was only available for 1977 in the U.S. North American market. This rare color is what attracted Michael Butler of Ehrlich Motorwerks to the car when he discovered it in Colorado in 2015 after a period of long-term storage.

Upon discovery the car's originality was immediately evident, it was a true time capsule. Parked since the 1990's due to a health issue the second owner experienced, the car had remained in the family's garage for years since the second owner's passing. After a thorough inspection and quick test drive, Michael Butler of Ehrlich Motorwerks, decided it was an opportunity not to be missed and the car was purchased.

Sold originally in the Raleigh, North Carolina region, this example is one of the early examples for the U.S. North American market. Sometime soon after it was new the car traveled to Northern Florida before arriving at Murray Motor Imports in Denver, Colorado where it was sold in 1978 with 16,312 miles to what's believed to be the second owners, David and Gloria Watts (invoice accompanies the car). It is believed to have remained with the Watts family until 2015 when Ehrlich Motorwerks purchased it to become part of their private collection. The current owner subsequently acquired the car in 2017 from Ehrlich Motorwerks.

A detailed account of how the car was found and what service was performed to return the car to the road is available for review to all prospective bidders. Furthermore, paint meter readings are on file to demonstrate the originality of the paintwork throughout. Included with the sale is the original steering wheel, owner's handbook, service manual, various receipts and invoices along with full took kit.

This 320i is a true time capsule, and a lovely example of the model. To view this car and others currently consigned to this auction, please visit the RM website at rmsothebys.com/en/auctions/0520.