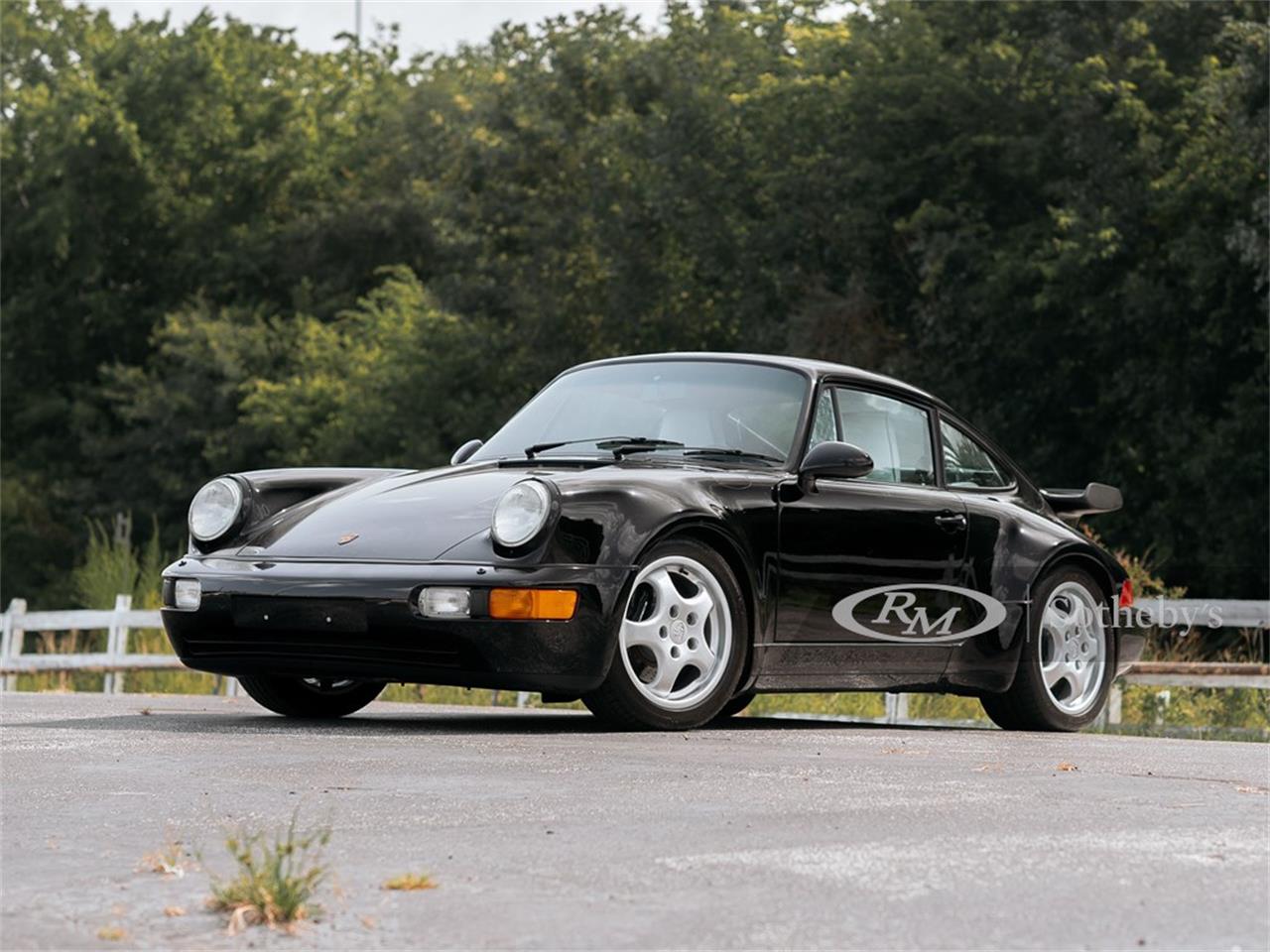 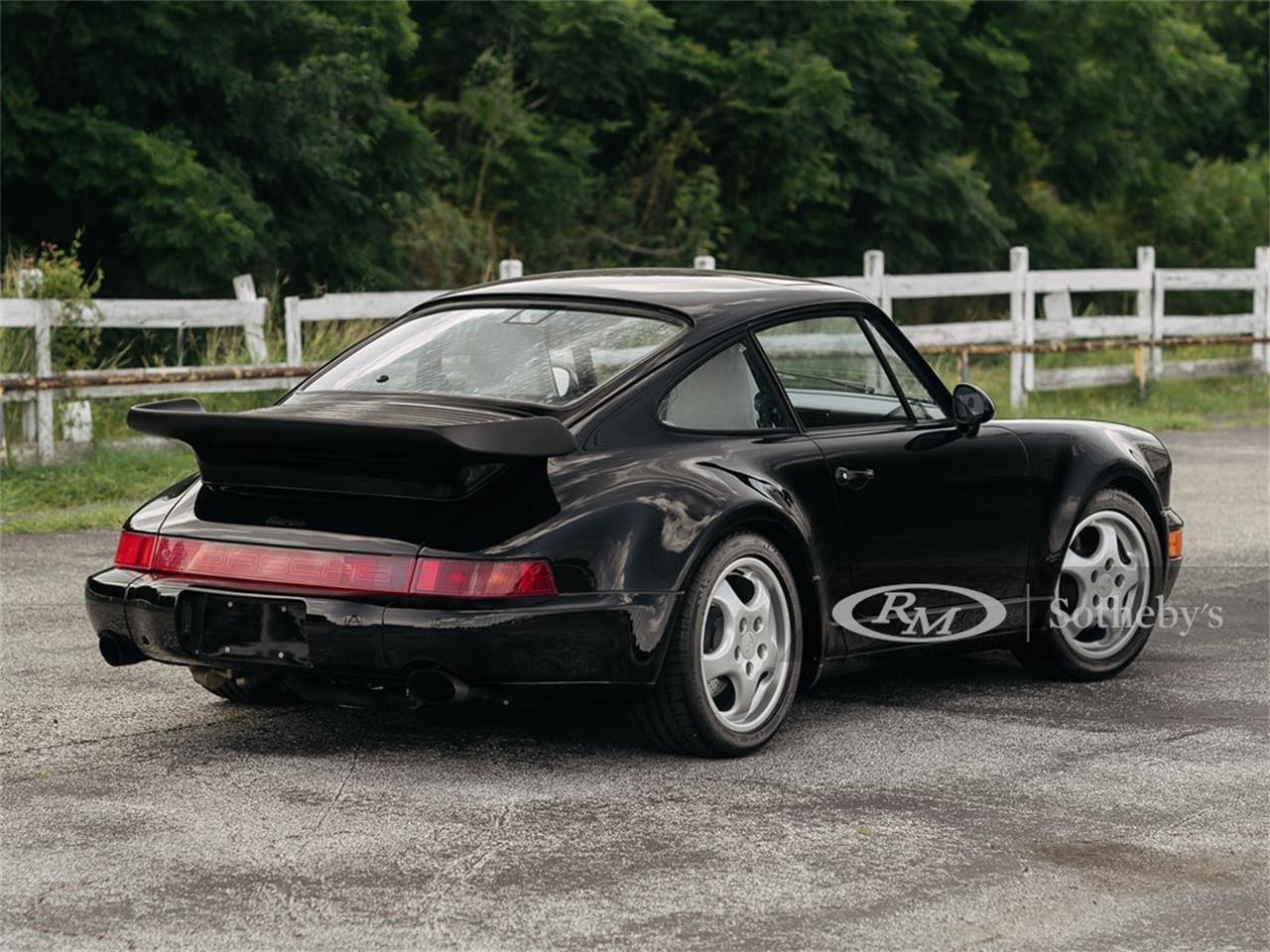 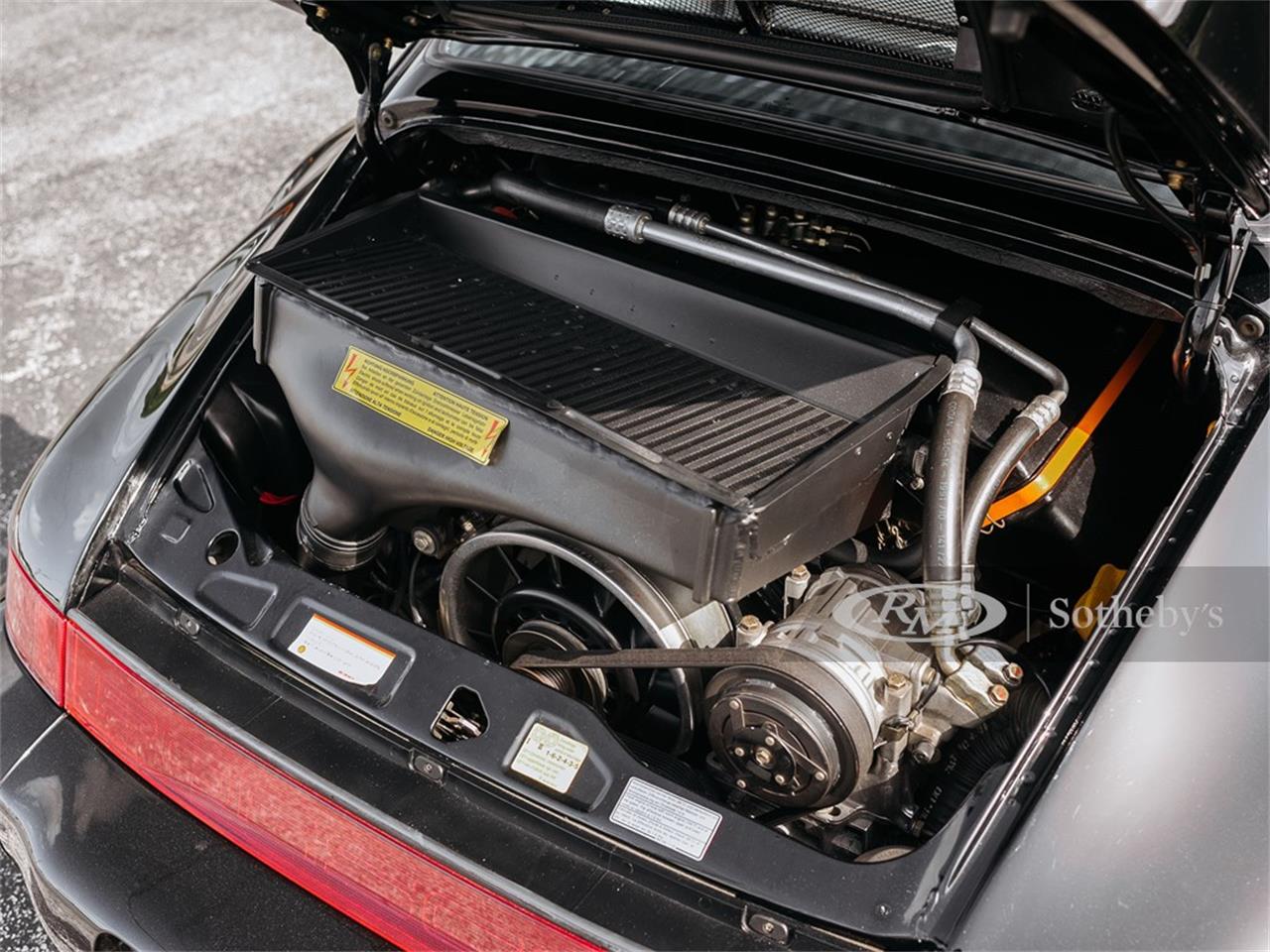 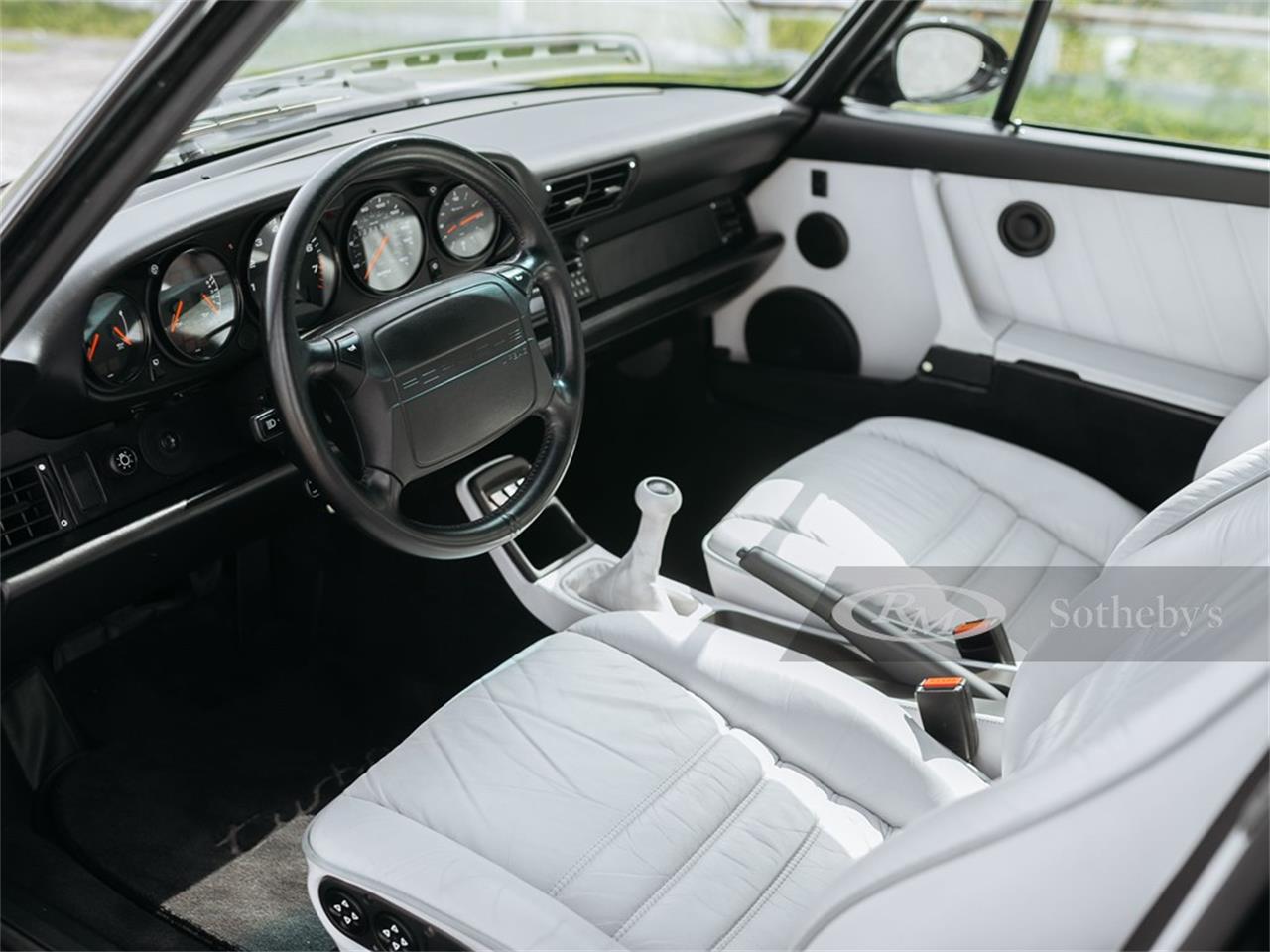 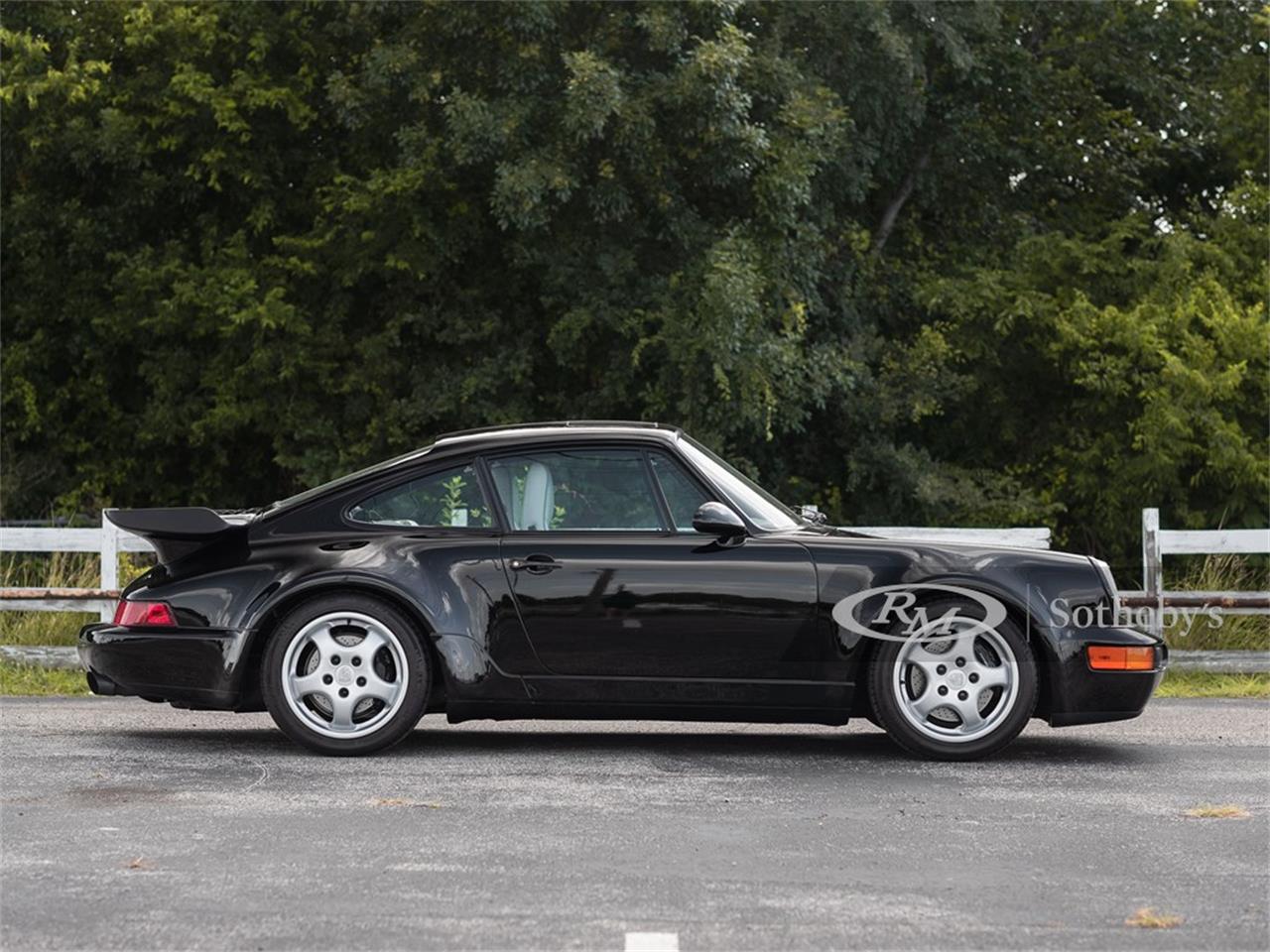 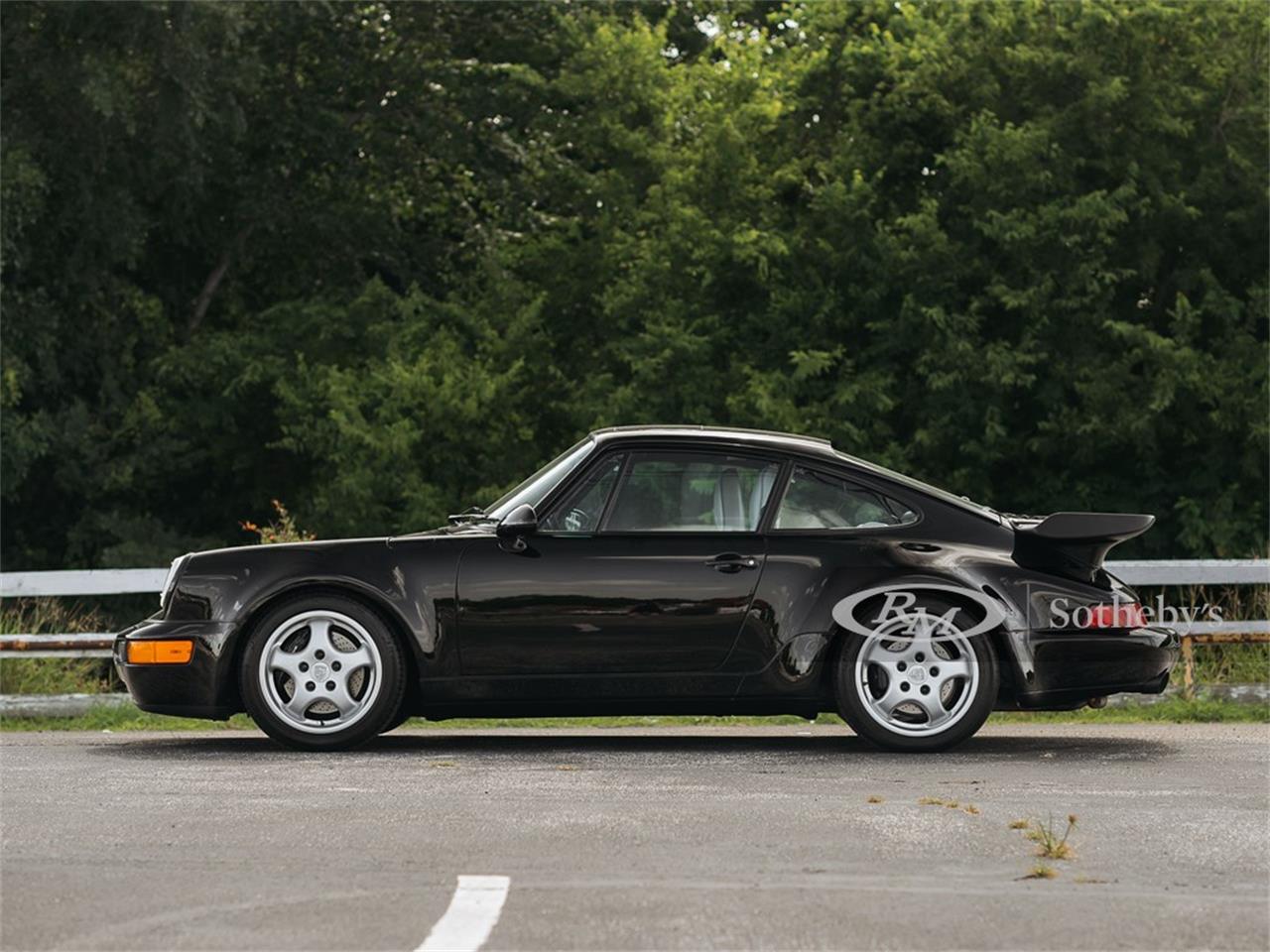 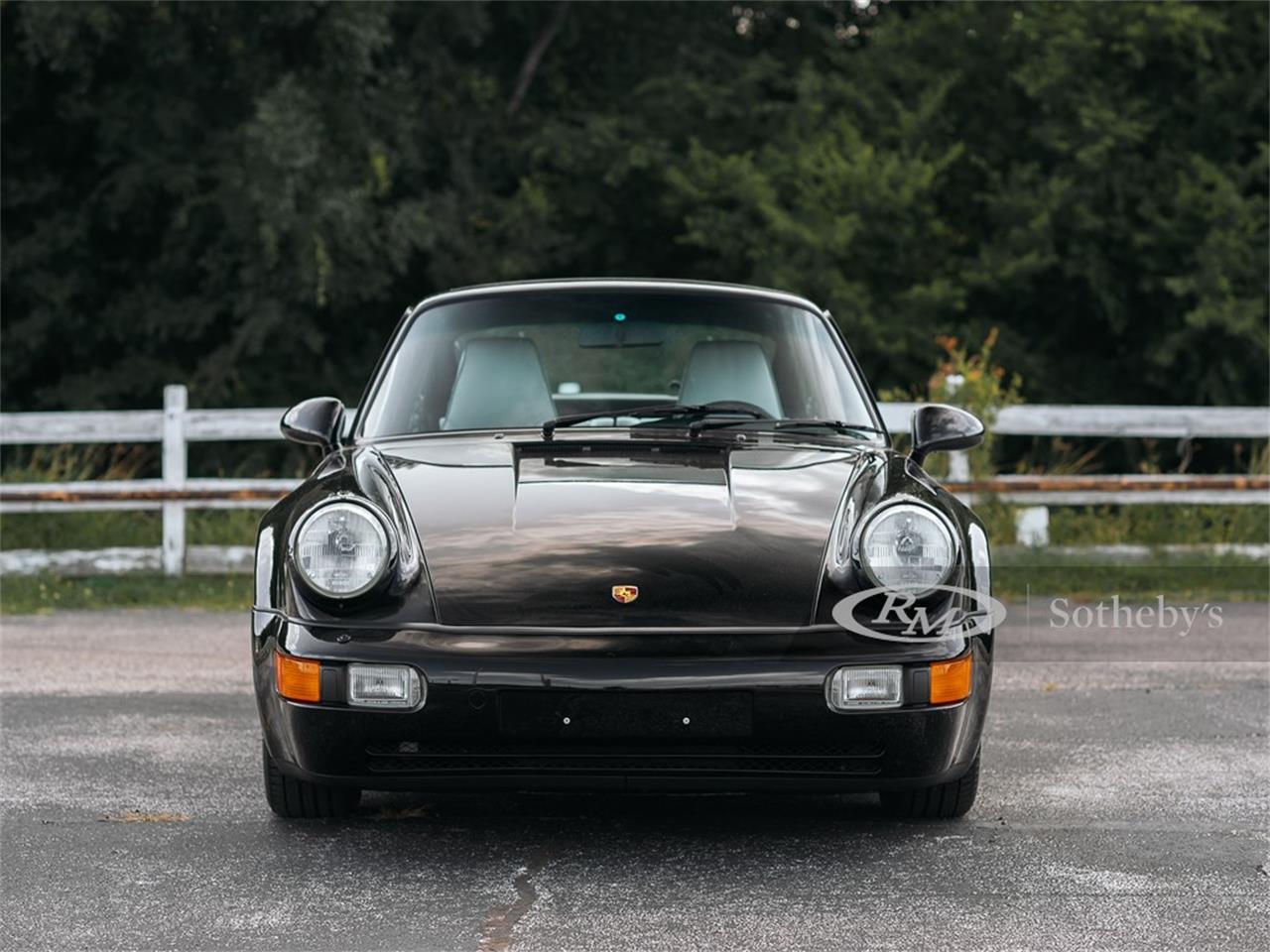 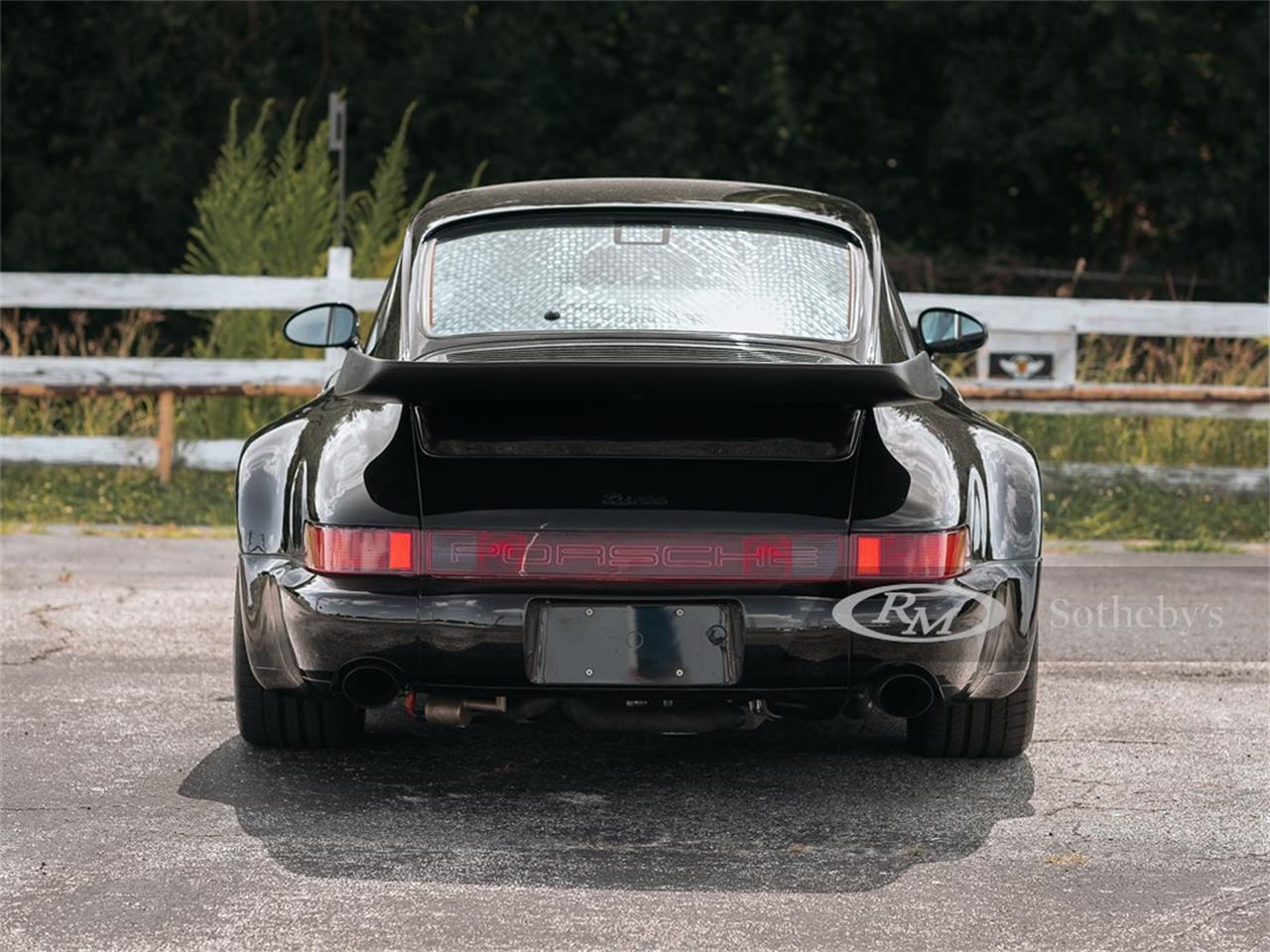 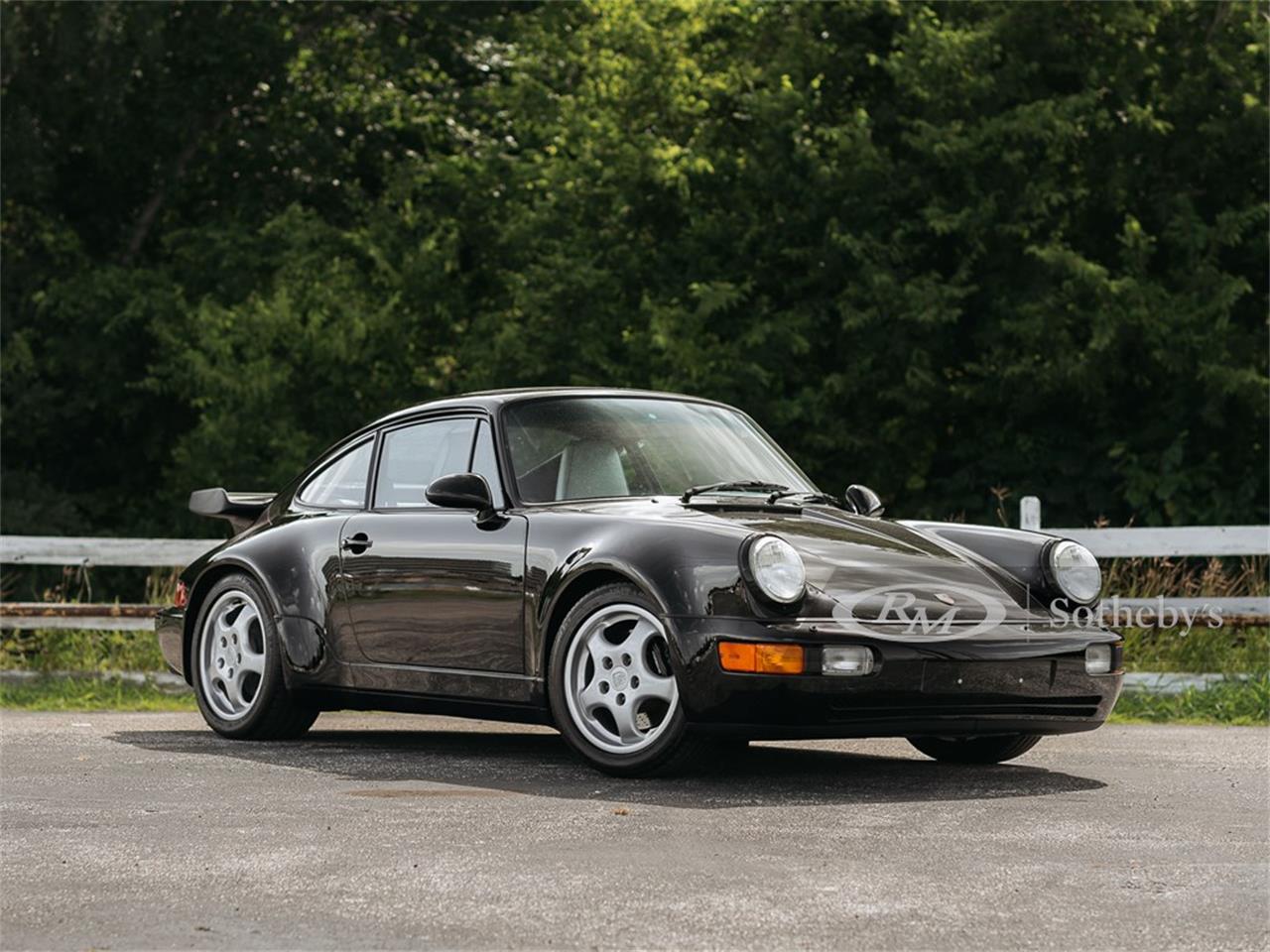 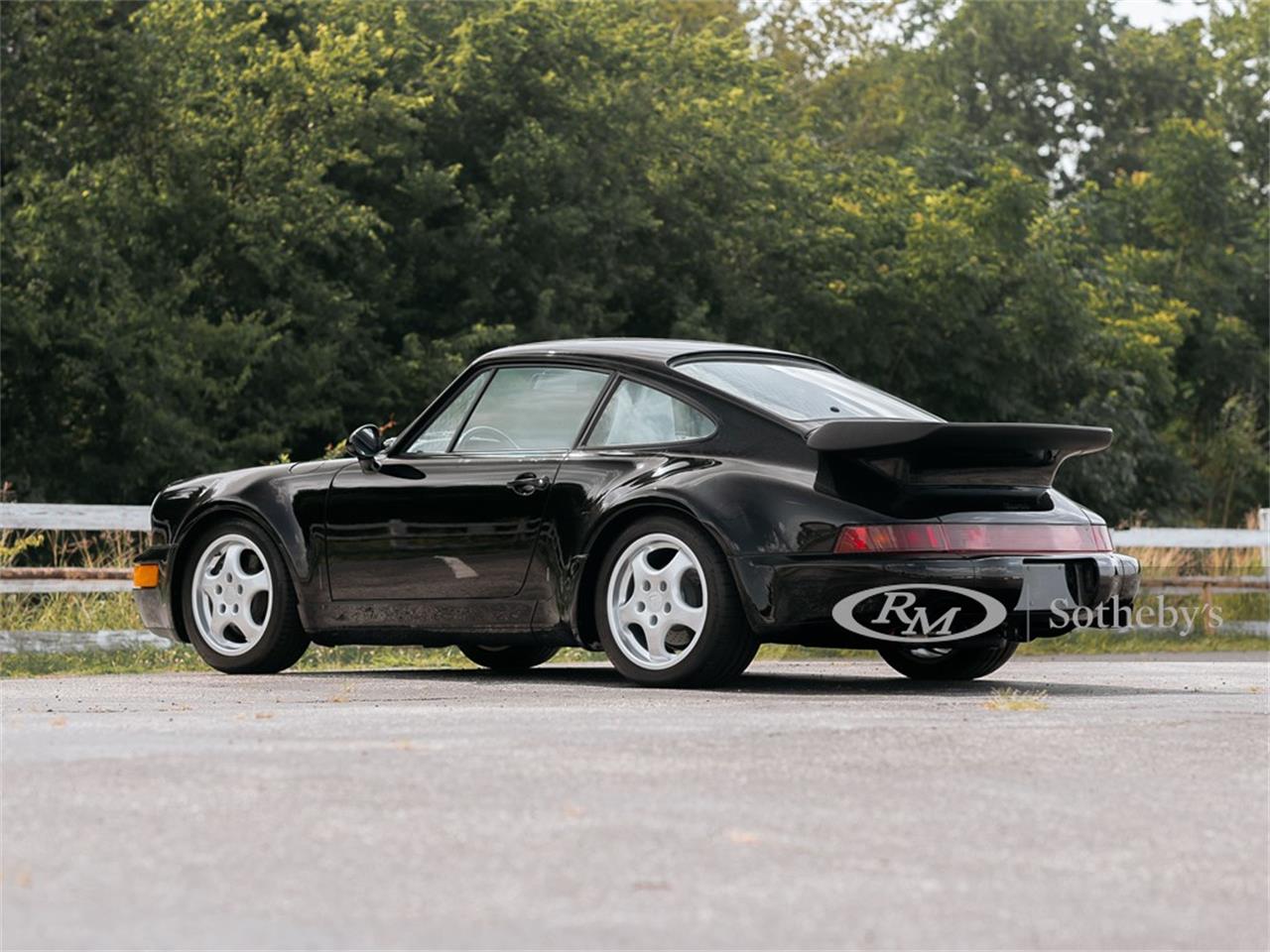 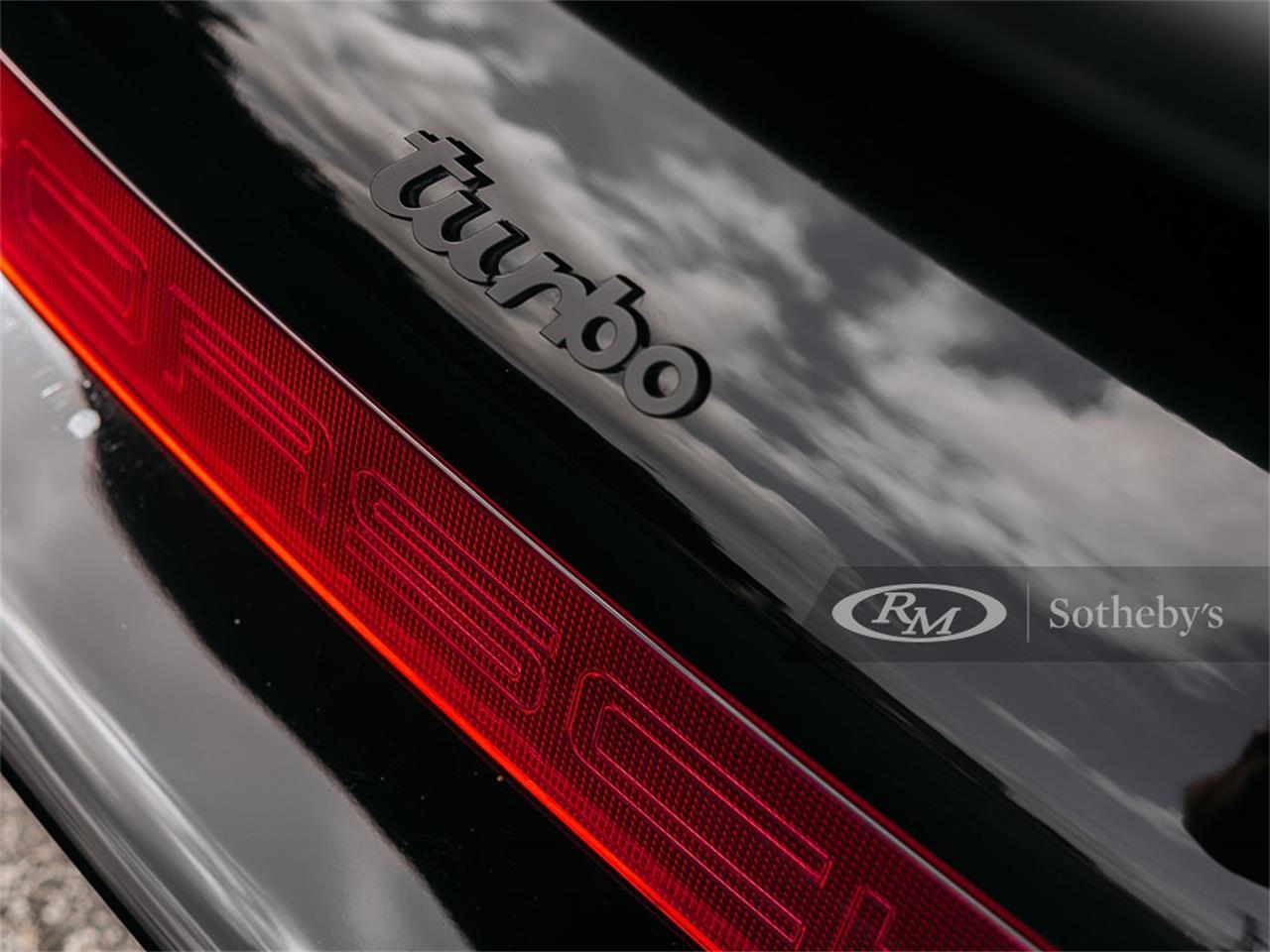 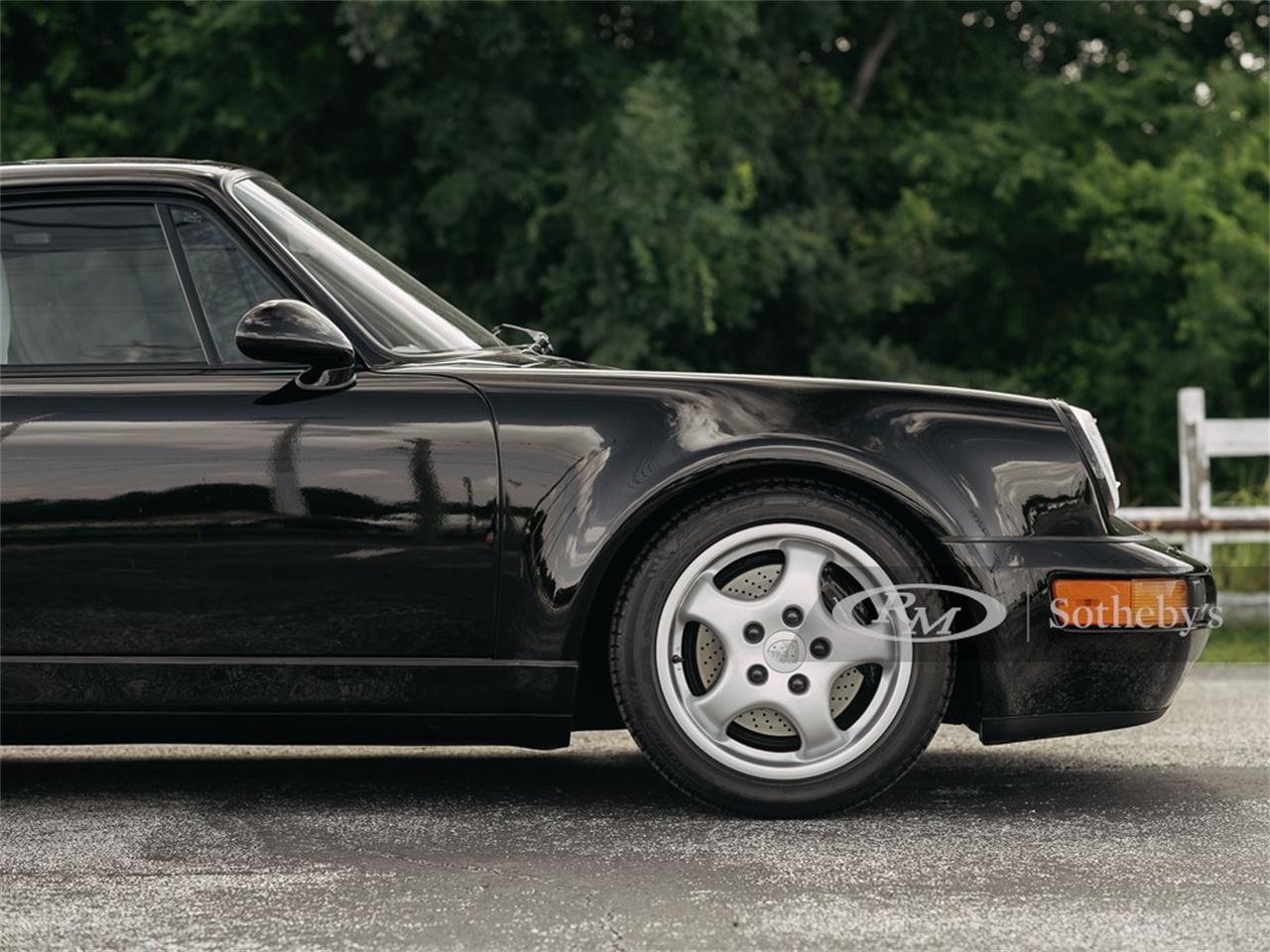 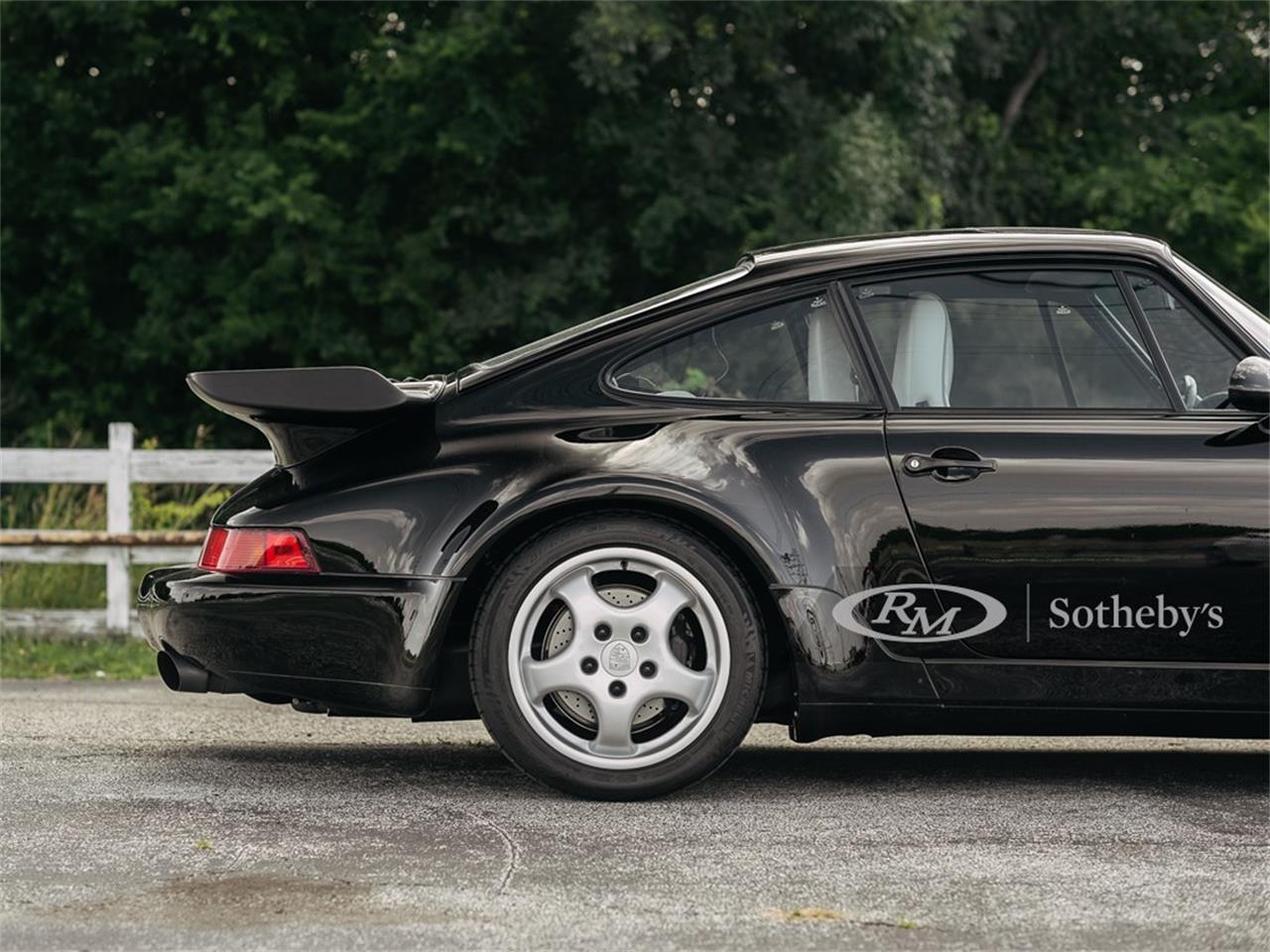 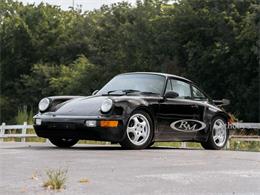 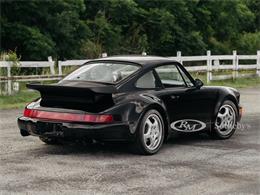 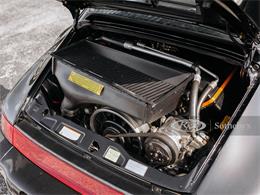 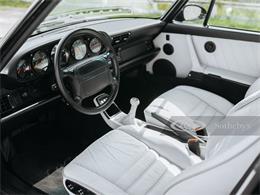 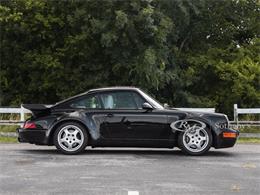 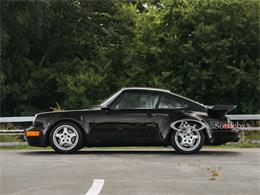 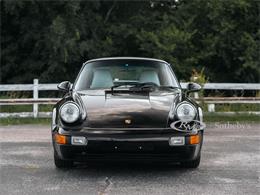 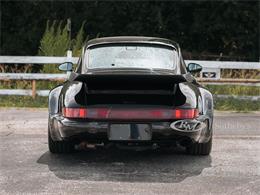 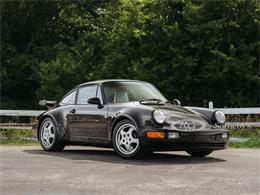 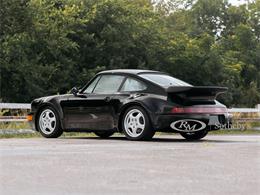 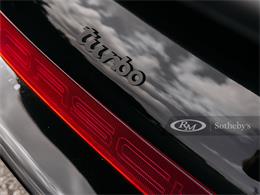 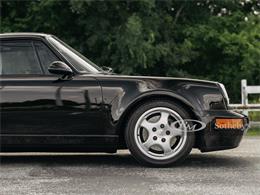 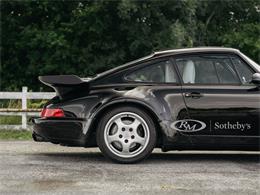 Porsche's first production turbocharged 911, designated the Type 930, was introduced in 1975 and quickly developed a reputation for heart-pounding performance-and, thanks to surprising power delivery characteristics and handling quirks, occasionally heart-pounding behavior while driven near its limits. Still, it was clear that Porsche's forced-induction formula was a winner, even as it begged for refinement.

That refinement arrived with Type 964 Turbo, introduced March 1990. The model represents a notable moment in Porsche Turbo evolution: Handling and predictability was improved compared to its predecessor, yet it remained rear-wheel drive only; its eventual successor, the 993 Turbo, would set a mandatory all-wheel drive precedent that continues to the present. And while the 964 Turbo would gain a new 3.6-liter flat-six engine beginning in 1993, cars built in 1991 and 1992 are particularly interesting, as they use the 315 bhp 3.3-liter flat-six from the 930-further cementing their status as a bridge between the wild, exciting turbos of the 1970s and the more tractable high-tech cars we know today.

Completed on 21 June 1991, this 911 Turbo 3.3 is a wonderful example of the 964's earlier turbocharged variant. Finished in black over a light grey and black interior, its presents in original condition commensurate with its 27,131-mile odometer reading. Exterior paint is believed to be original, with the exception of the passenger-side door and rear fender. The car's window sticker, included with sale, indicates that it was factory-optioned with a power sunroof, limited-slip rear differential, left seat lumbar support, supple leather seats, and a CD player.

The car retains its original engine as documented by the accompanying Porsche Certificate of Authenticity. Mechanical upgrades include a KKK turbocharger (which would become standard-issue for Type 964 3.6 Turbos beginning in 1993) fitted at roughly 18,000 miles, a Koni/H&R coilover suspension package, uprated headers, and a performance turbocharger wastegate.

With a claimed 0-60 mph time of just 4.6 seconds in stock form, and a 148-mph stated top speed, the 1991 Porsche 911 Turbo 3.3 offers performance that is thrilling even by modern standards; its air-cooled, largely analog appeal, meanwhile is unmatched by anything presently offered. This example's low mileage, original condition and carefully considered performance-enhancing upgrades make this example particularly appealing.

The car is offered with its window sticker, owner's manuals and factory literature in a leather folio, and Porsche Certificate of Authenticity, as well as a tool kit, air compressor, spare tire, tire iron and jack, and emergency accessories.To view this car and others currently consigned to this auction, please visit the RM website at rmsothebys.com/en/auctions/0520.