For Sale at Auction: 1961 Oldsmobile Starfire in Auburn, Indiana 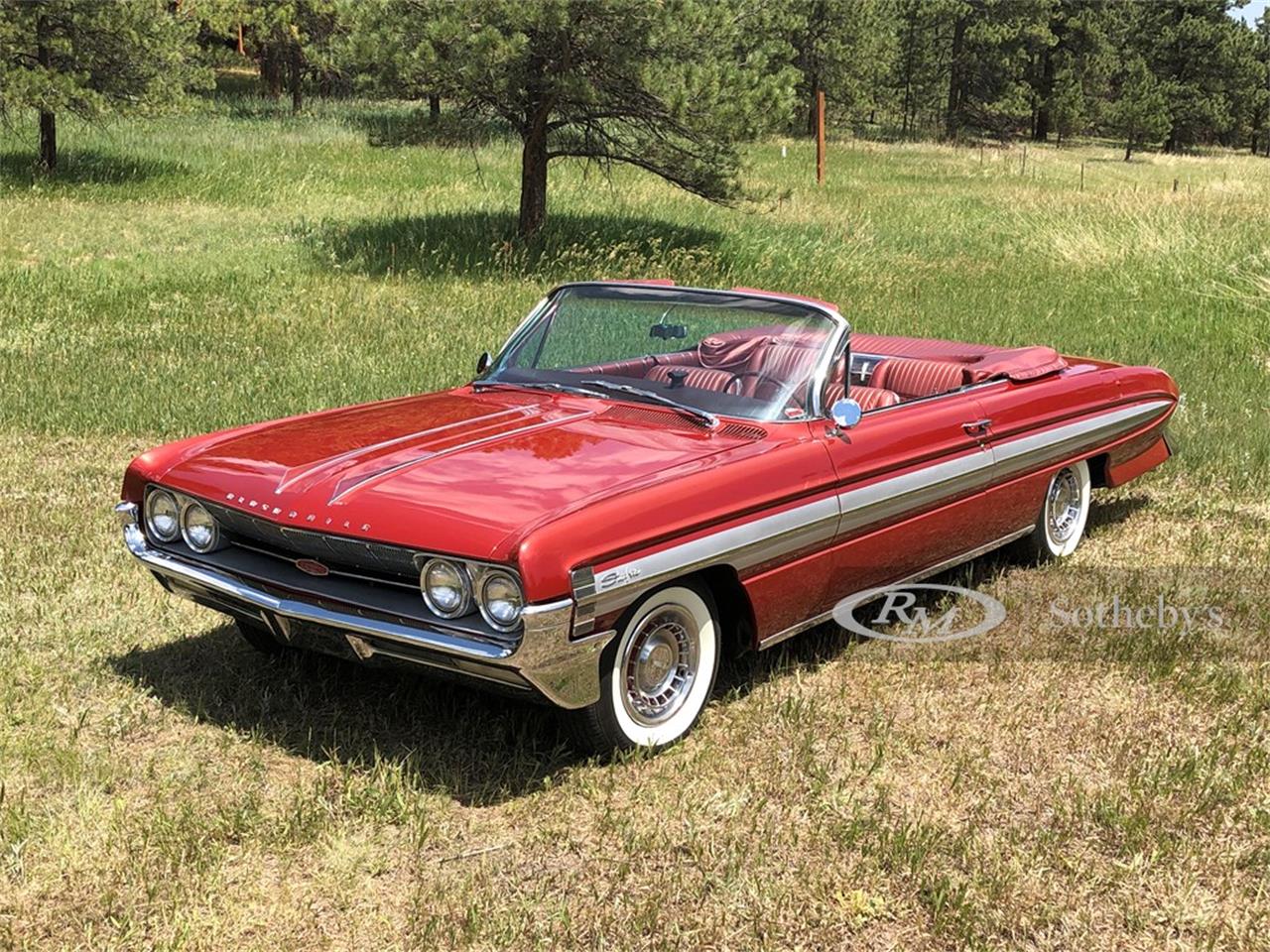 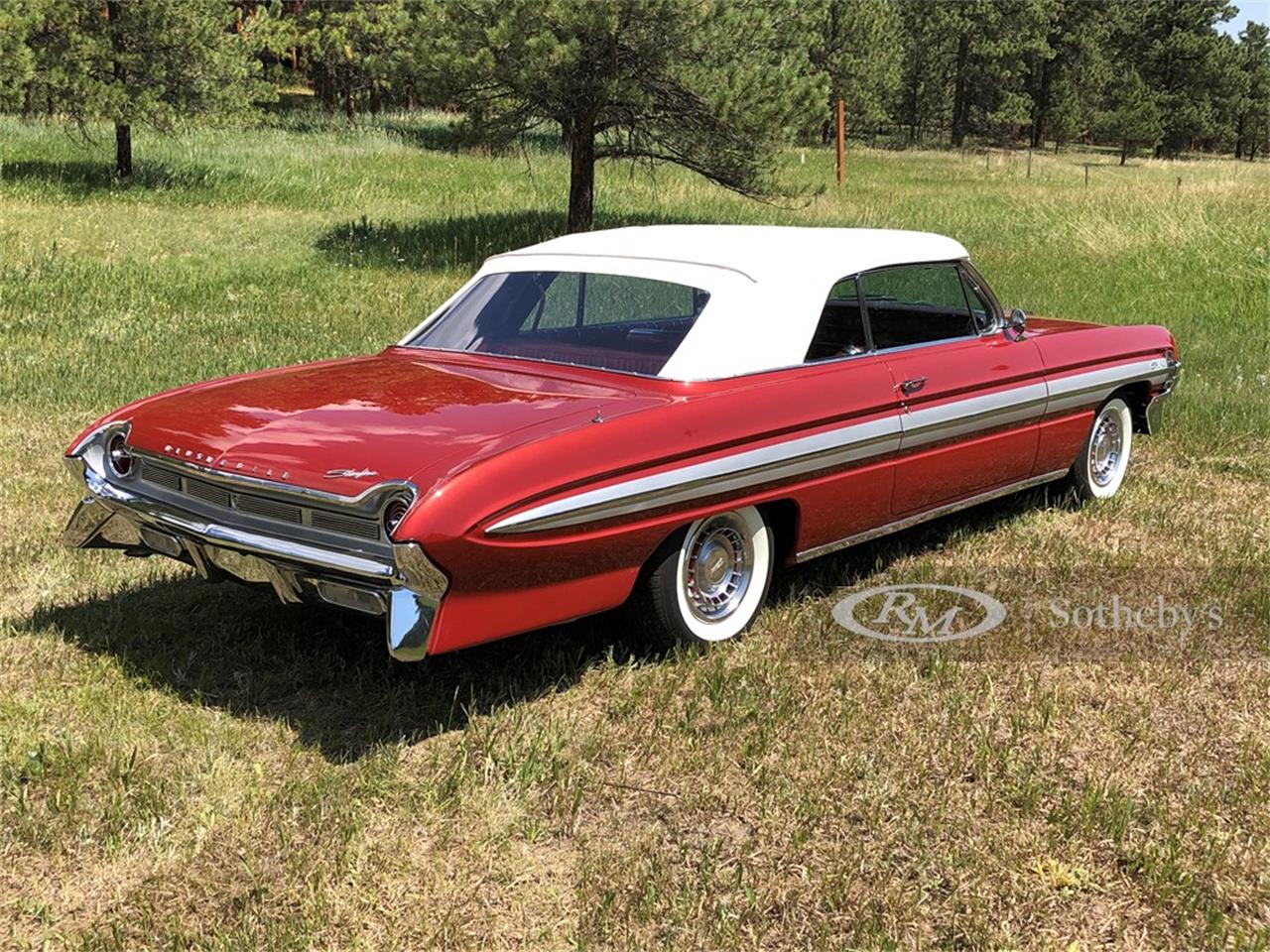 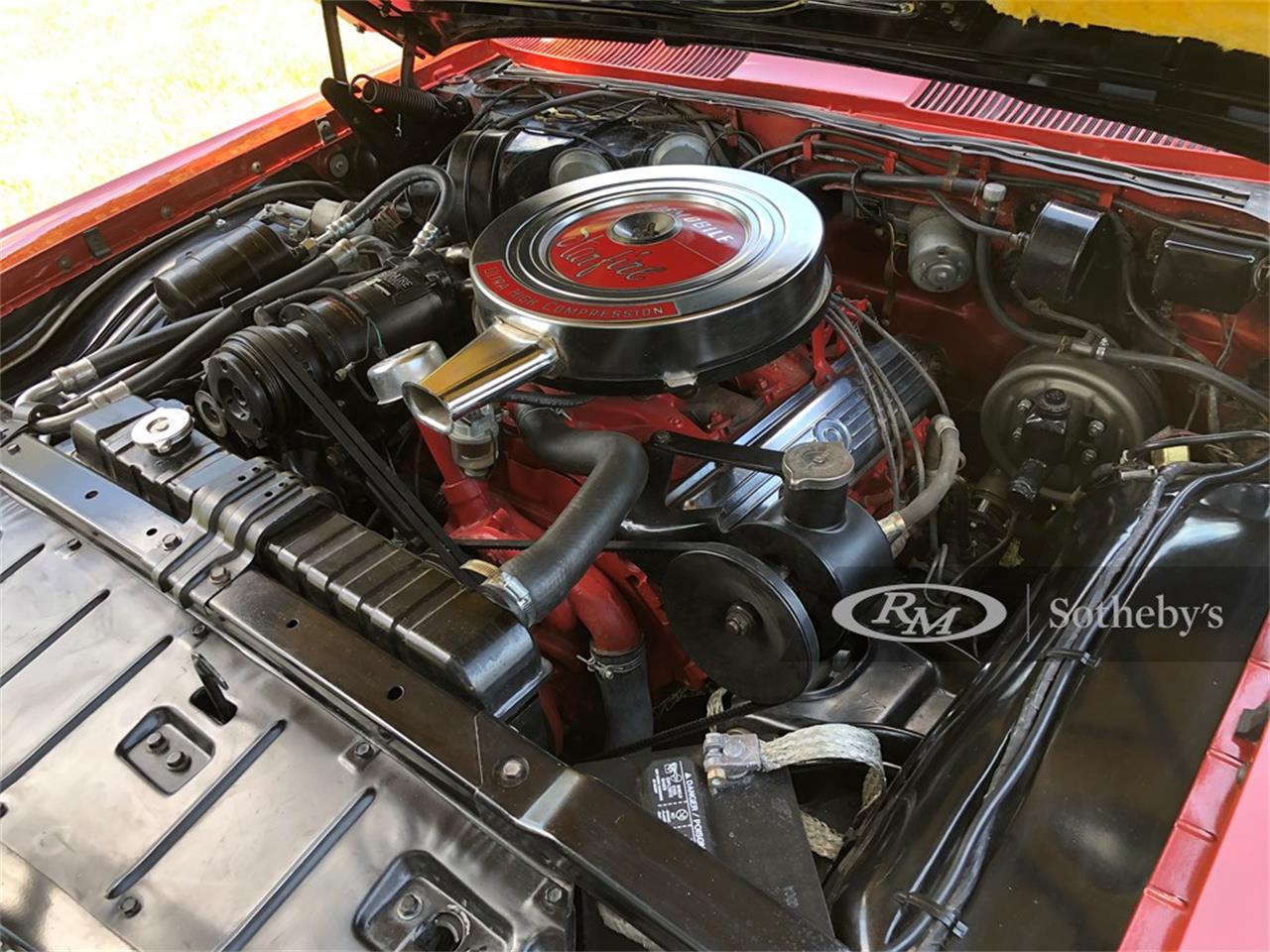 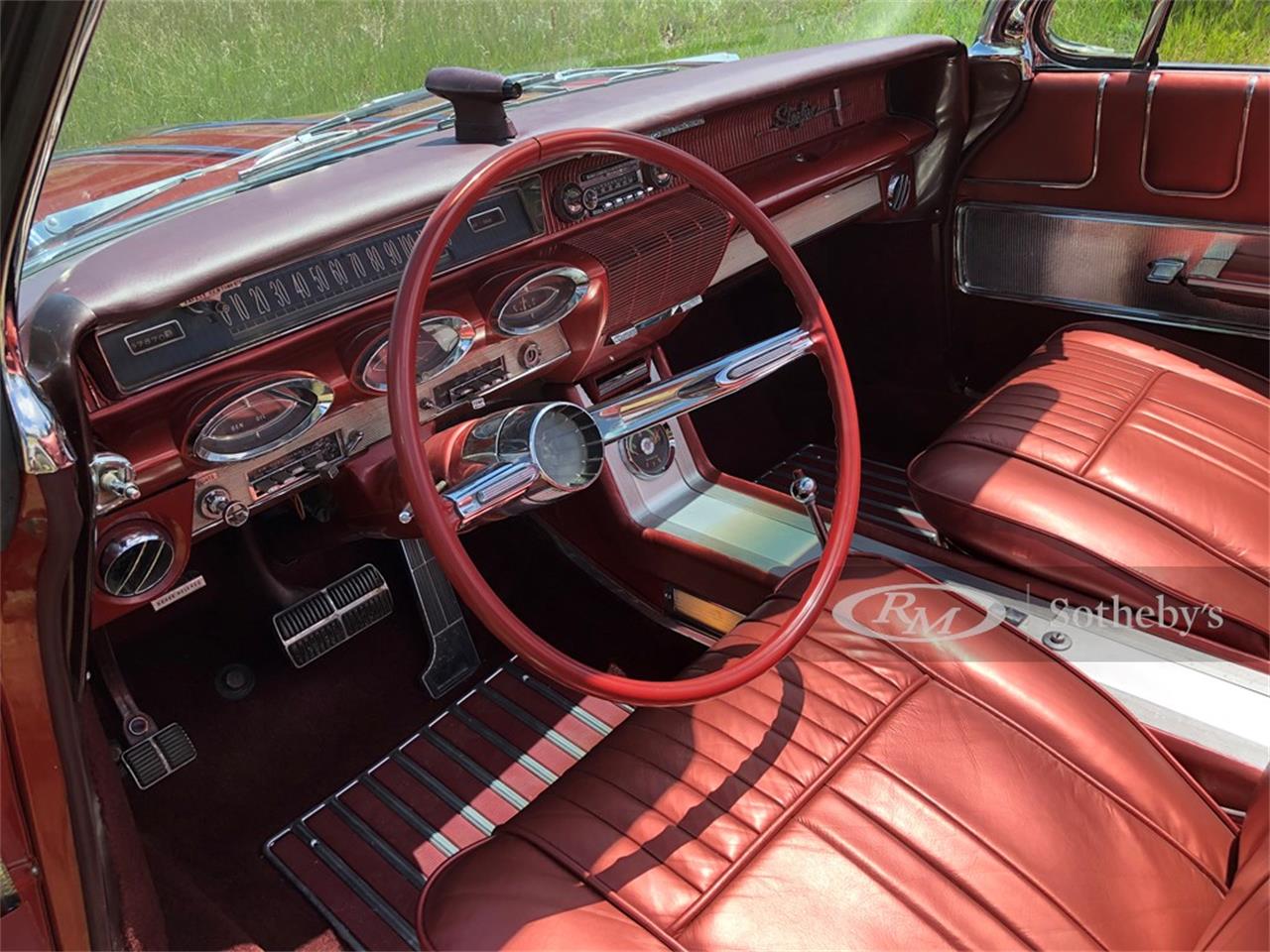 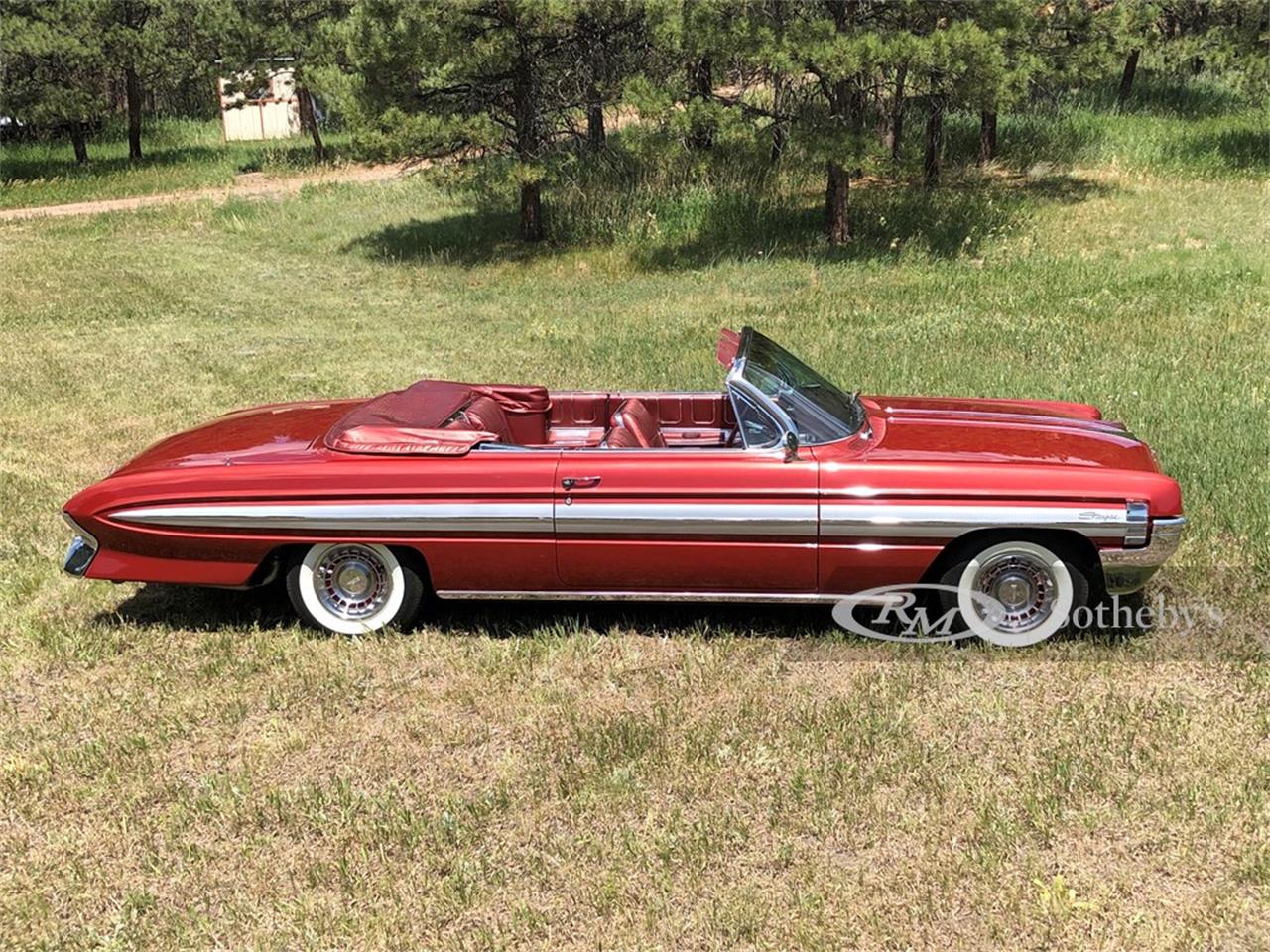 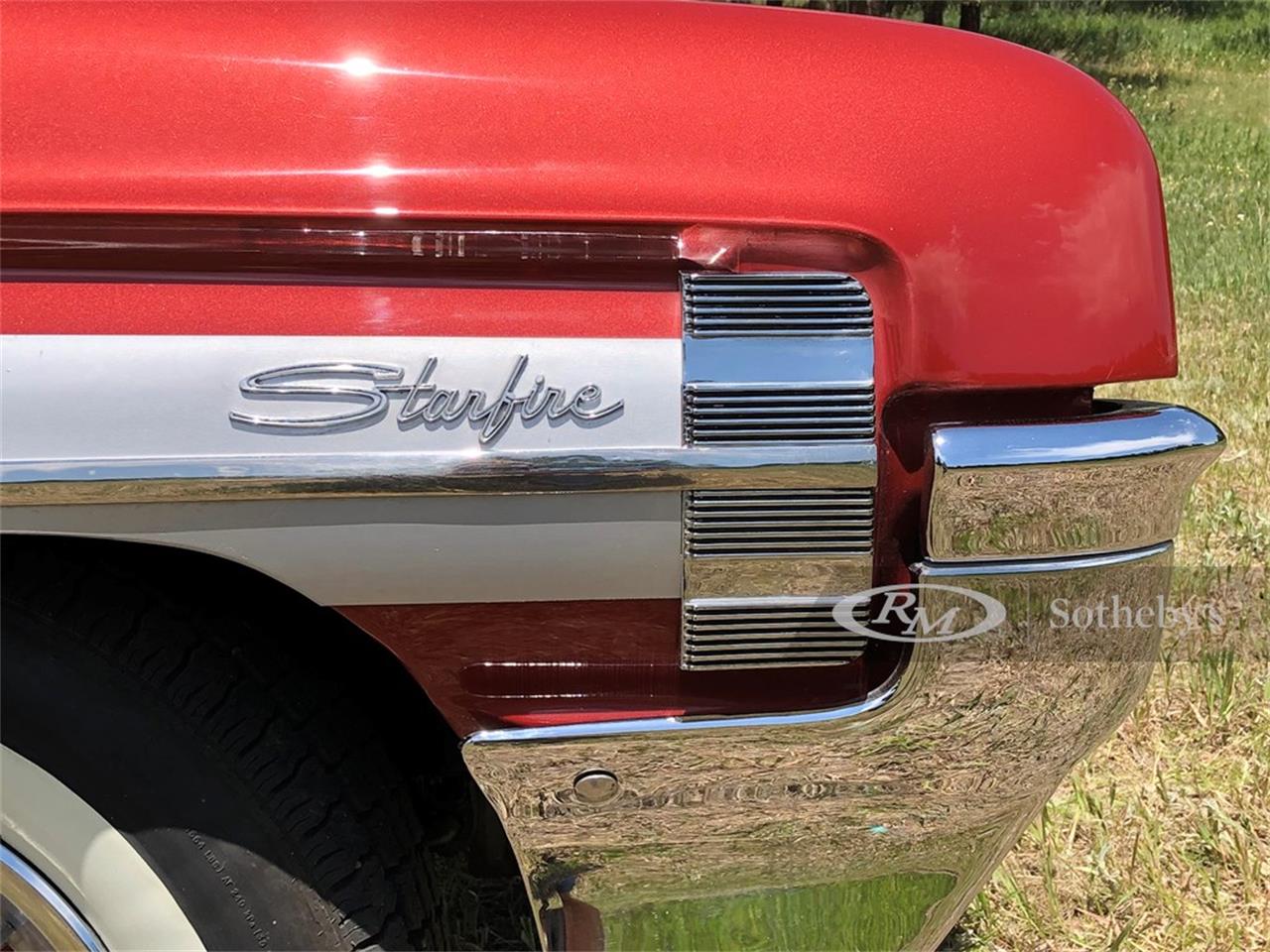 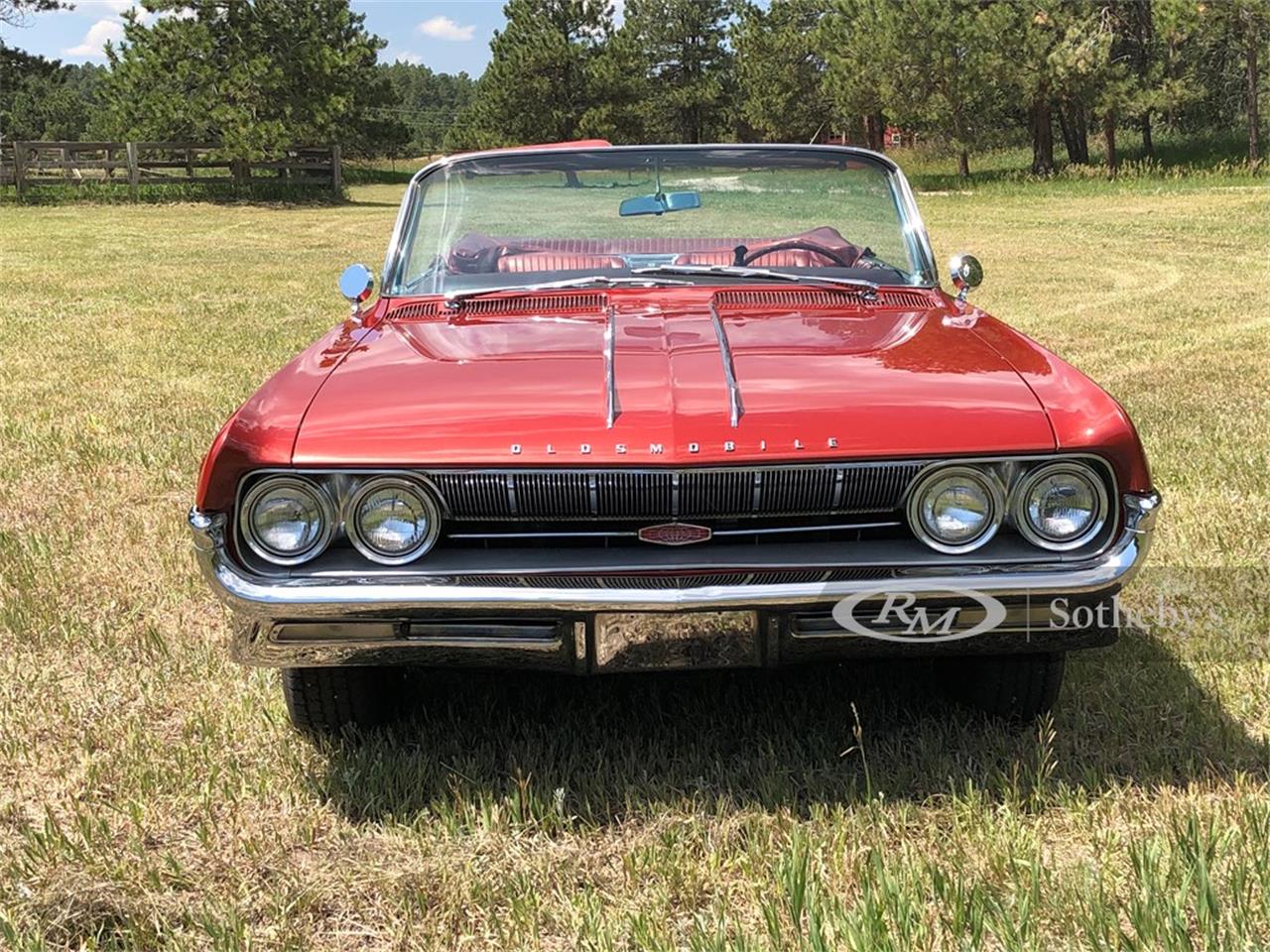 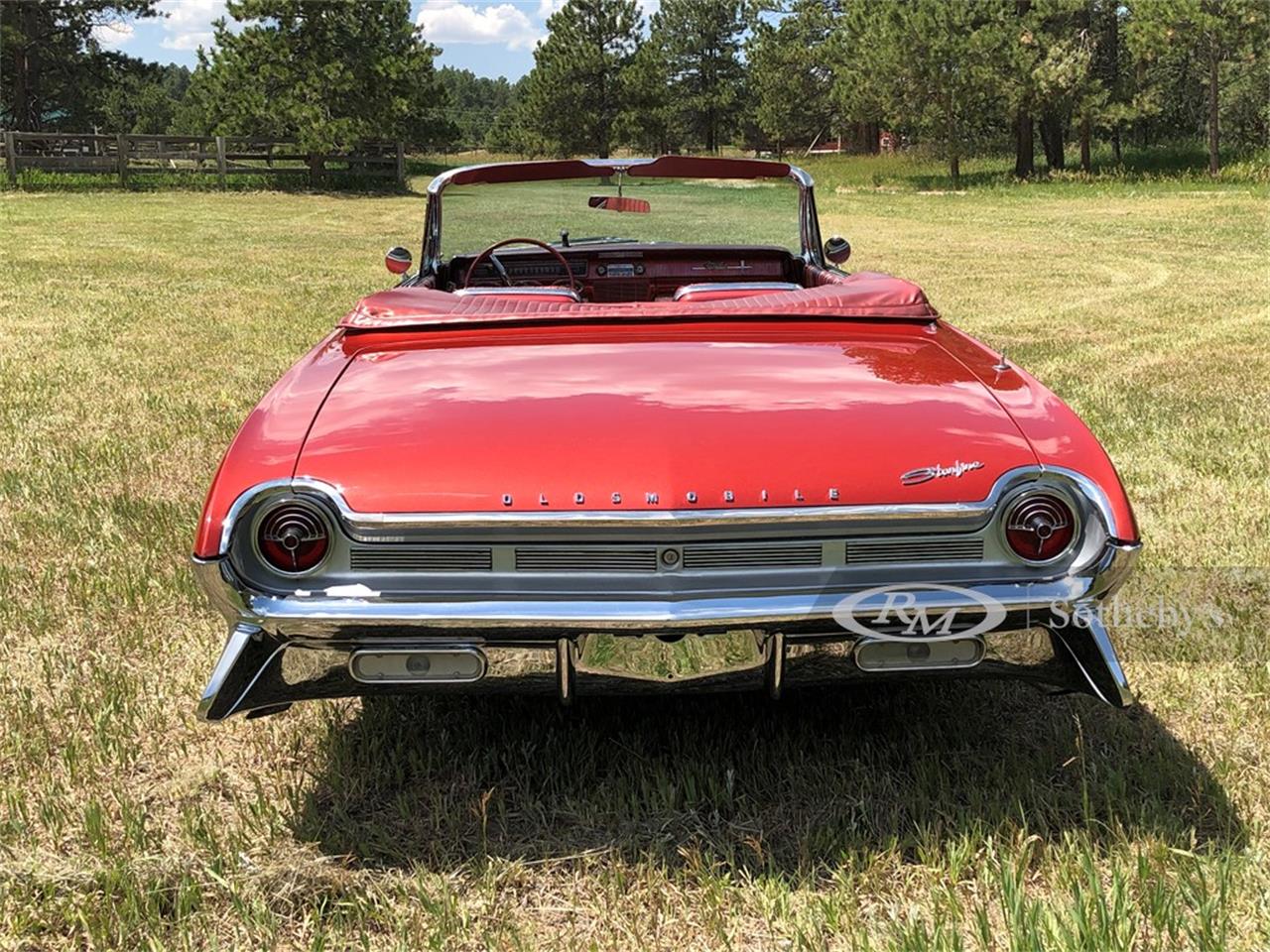 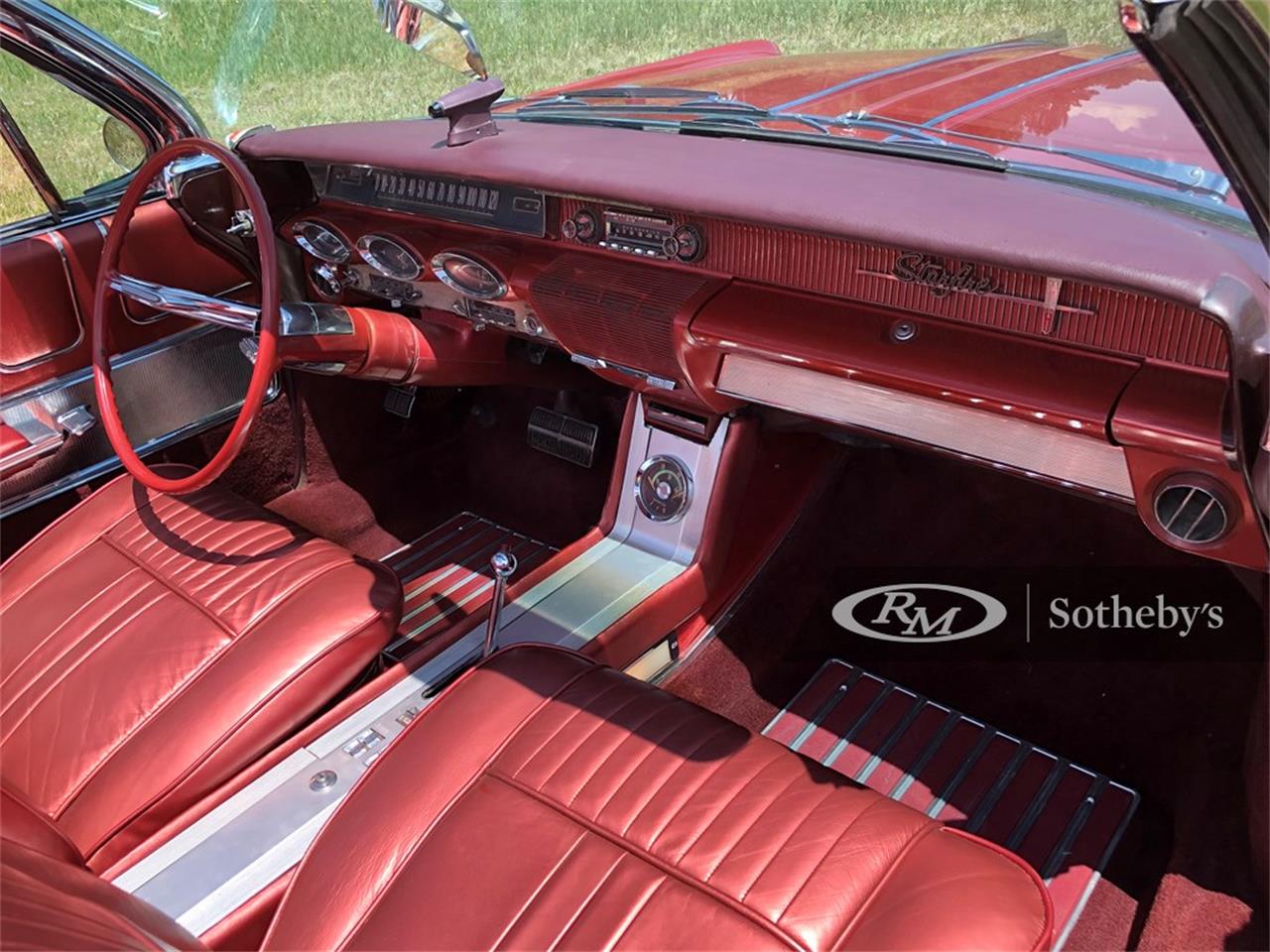 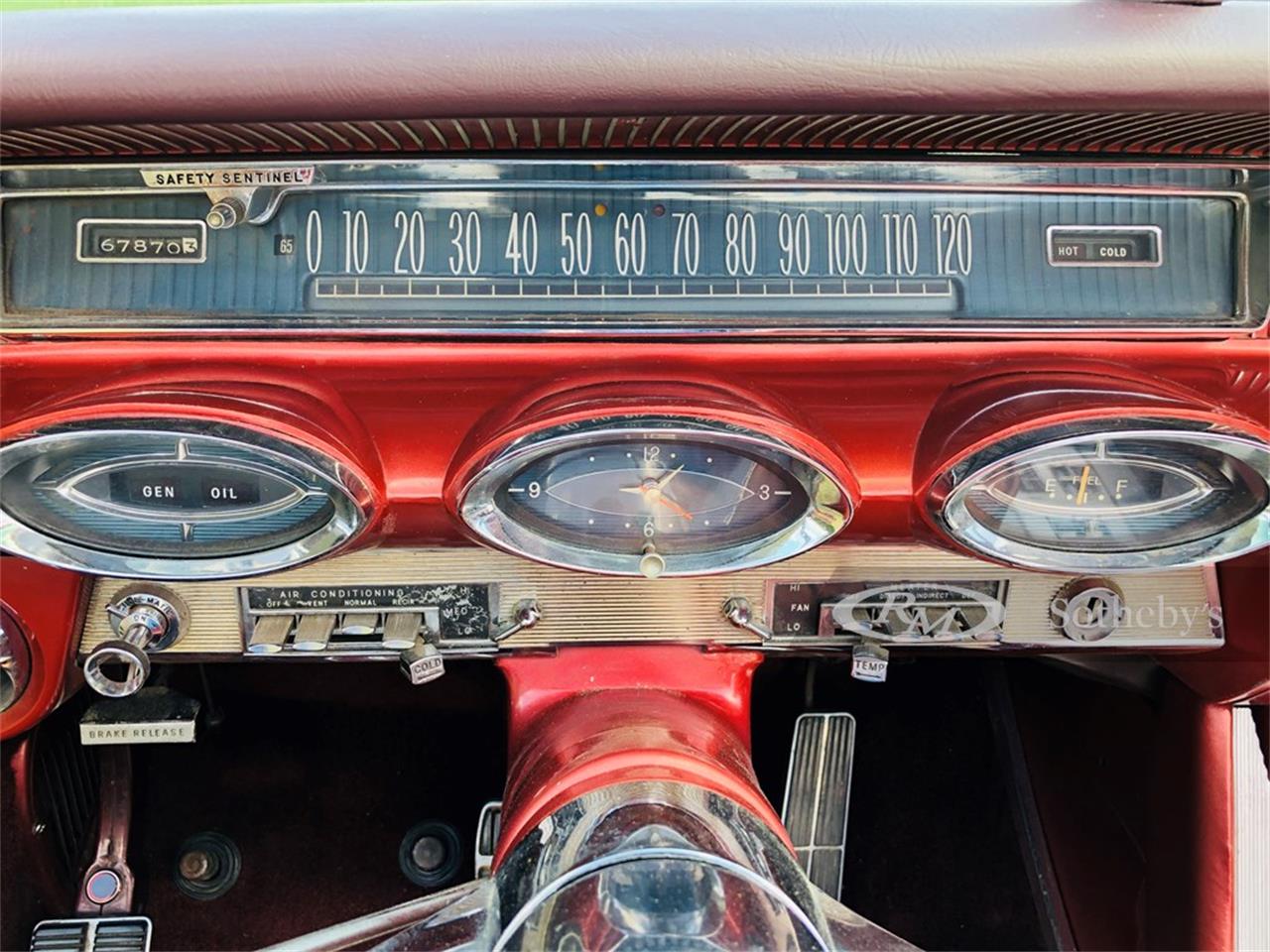 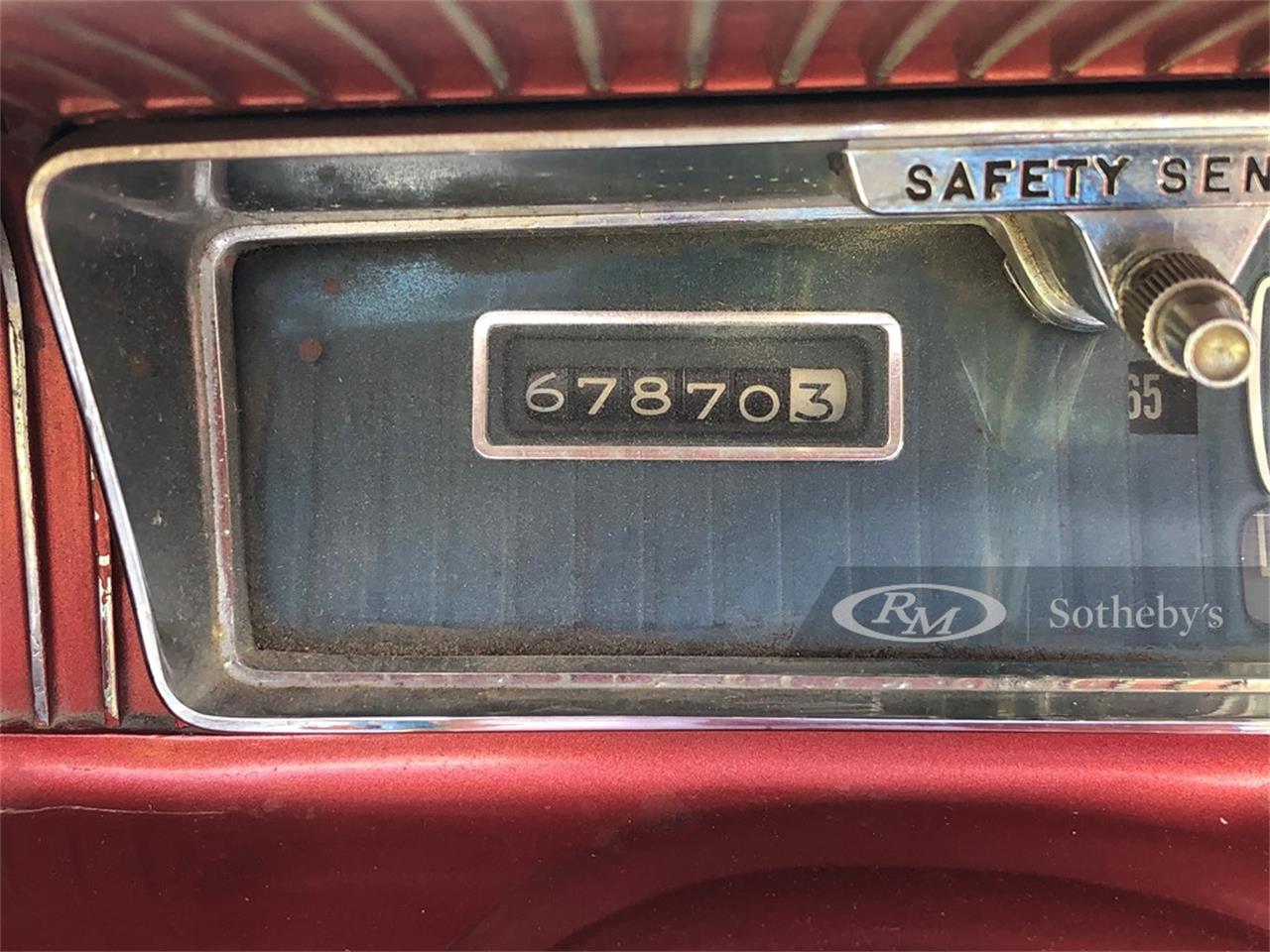 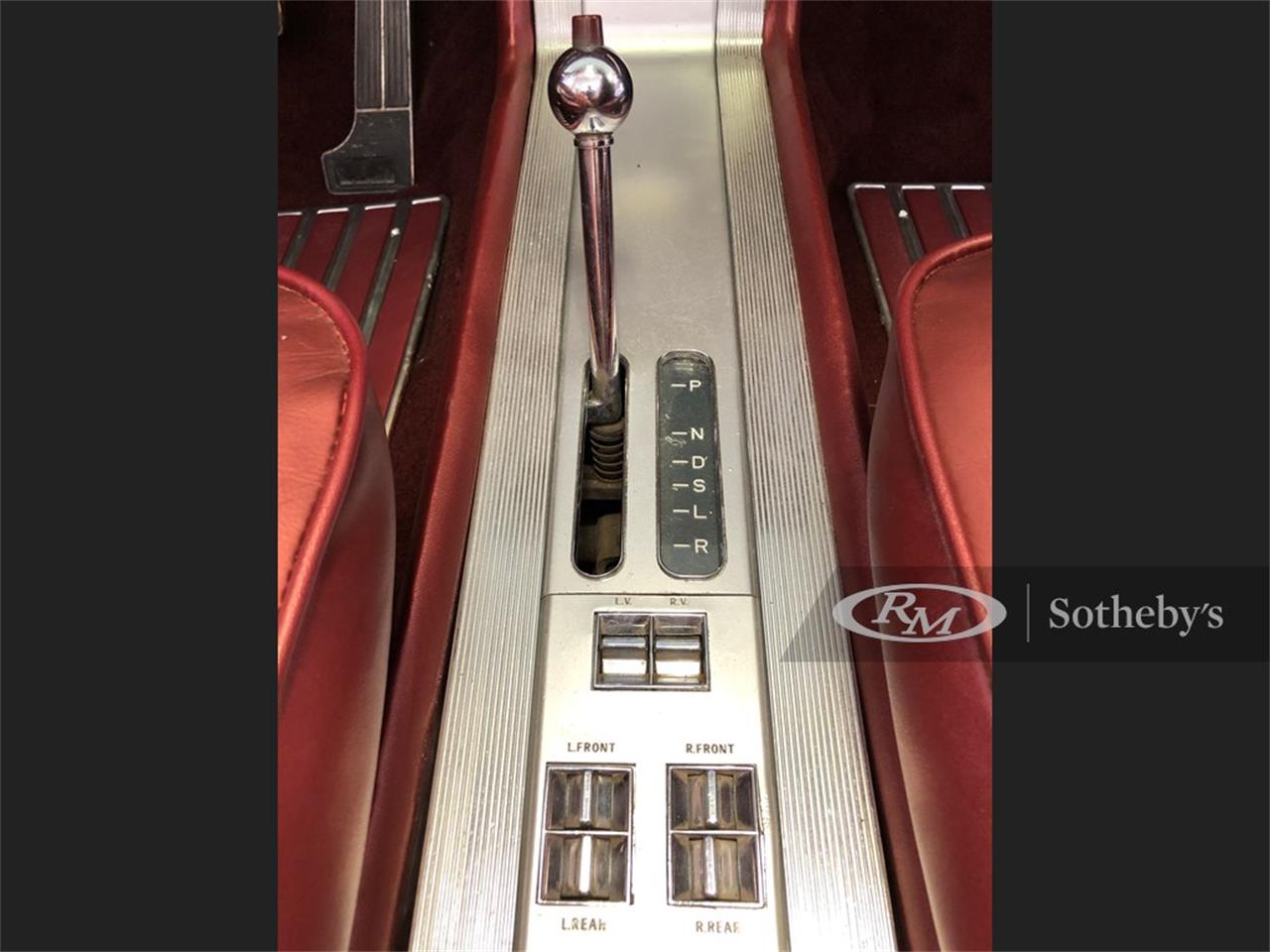 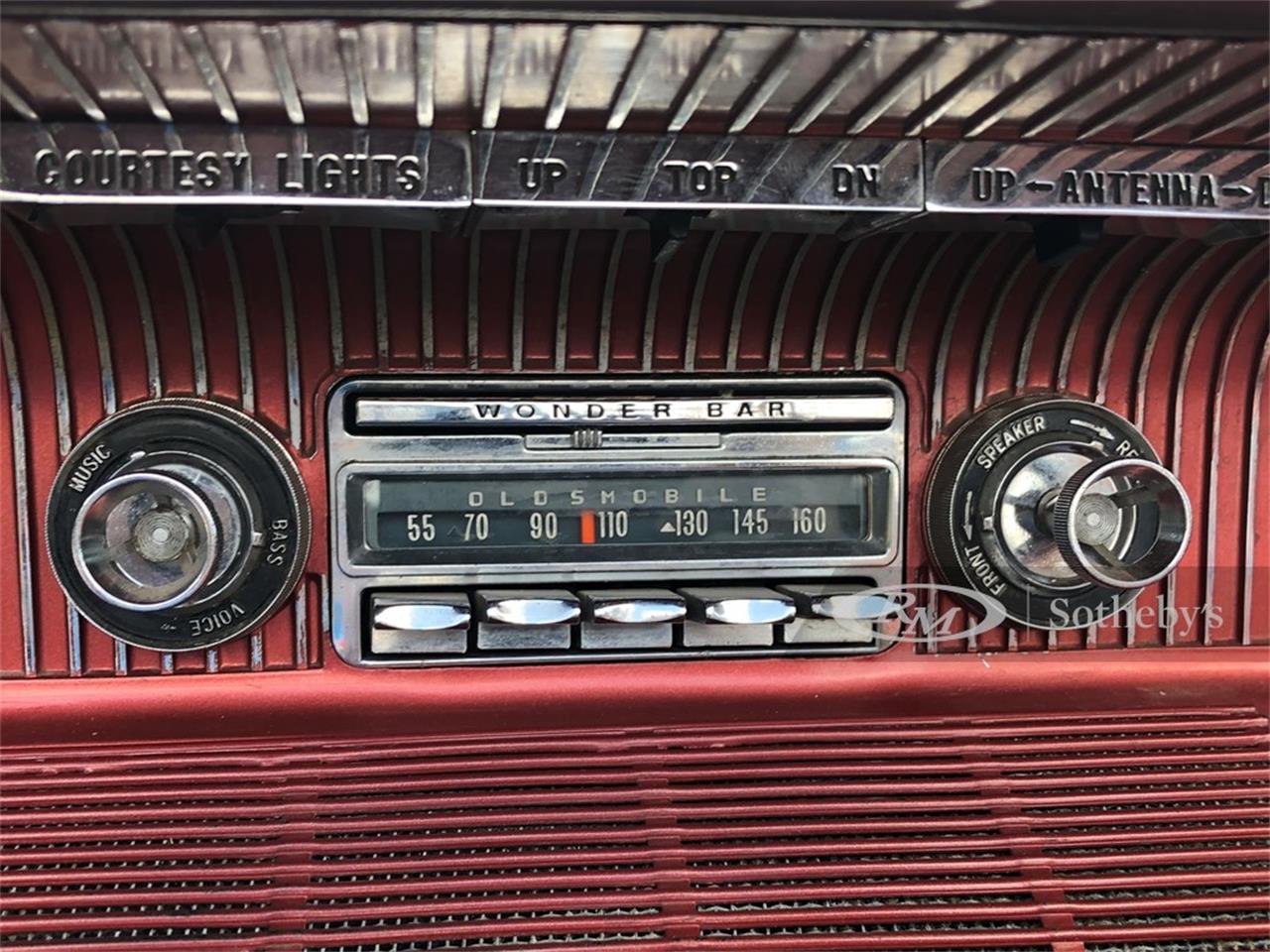 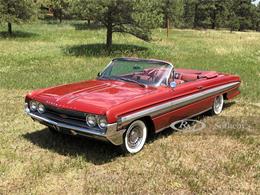 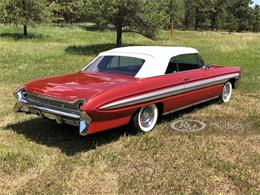 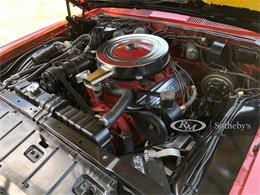 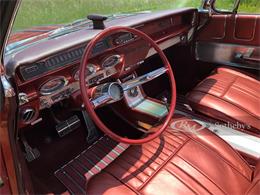 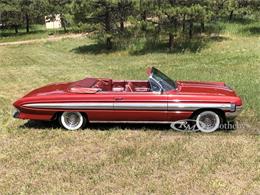 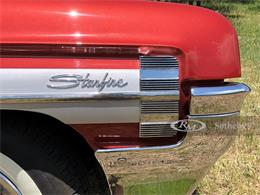 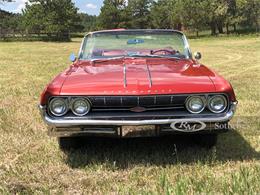 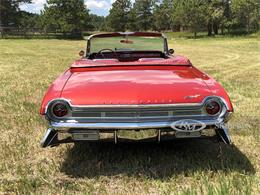 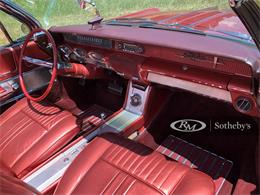 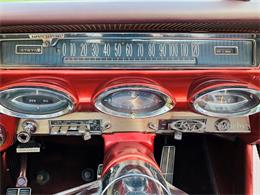 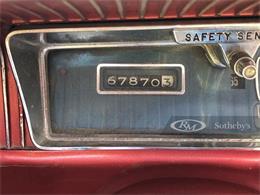 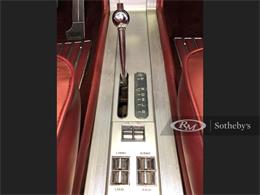 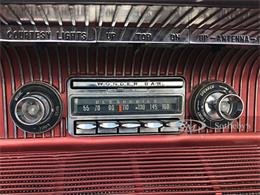 First applied to a glamorous Motorama show car in 1953, the jet fighter-derived Starfire name was used on convertible versions of the Oldsmobile 98 from 1954 through 1956. When it returned for 1961, however, the Starfire was a standalone top-of-the-line model-one designed to showcase the very best that Oldsmobile had to offer.

Loaded with luxury features and packed with Jet Age style, each 1961 Starfire was a convertible (the only body style offered on the model in the first year of production) sporting a muscular and model-exclusive 330-hp, 394 cubic-inch high-compression "Starfire" V-8 engine mated to a Hydra-Matic transmission. Each example was well-equipped, with plenty of standard features including a console-mounted tachometer, power steering, power brakes and power windows.

Making this example even more significant, both its chassis number ending in "001" and the production sequence number "1" listed on the trim tag indicate that it is the first 1961 Starfire off General Motor's Arlington, Texas assembly line-and therefore very likely among the first of these cars built for the 1961 model year.

This car was recently restored from the ground up including a full engine and chassis rebuild. The new interior trimmed in the correct Garnet red leather is complemented by a matching red Morocceen boot with new convertible top, while the freshly applied Garnet Mist exterior paint (the correct color per its trim tag) is nicely set off by the model's signature brushed aluminum side panels. A stylish, top-of-the-line cruiser that packs a powerful V-8 punch, this stunning 1961 Oldsmobile Starfire is a must for collectors seeking rare and significant examples from the American Jet Age. To view this car and others currently consigned to this auction, please visit the RM website at rmsothebys.com/en/auctions/0520. 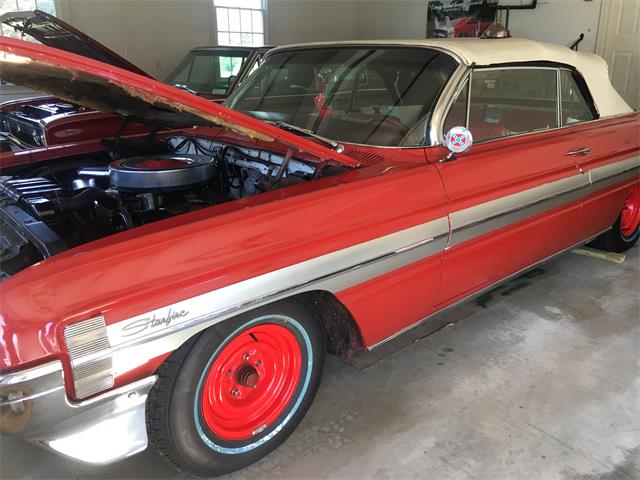 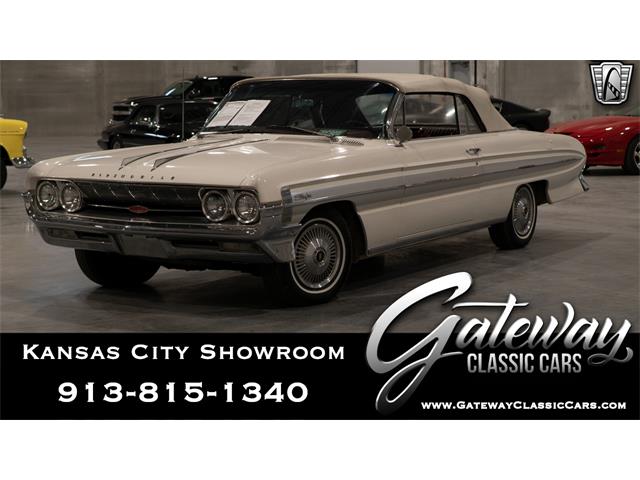 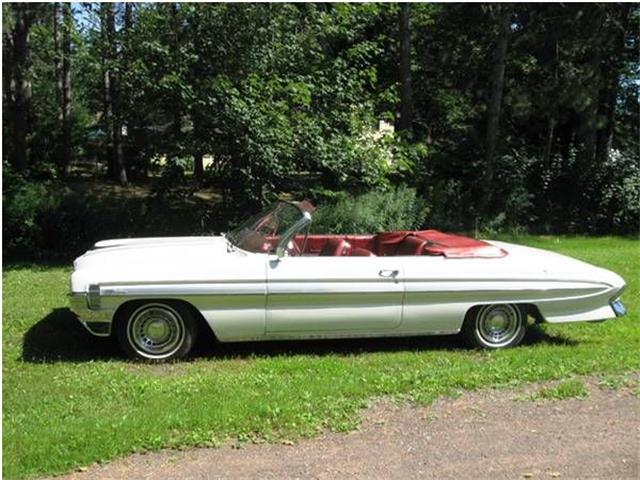 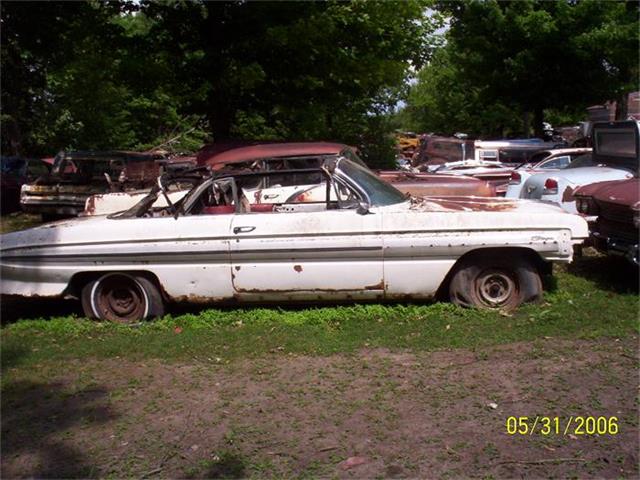