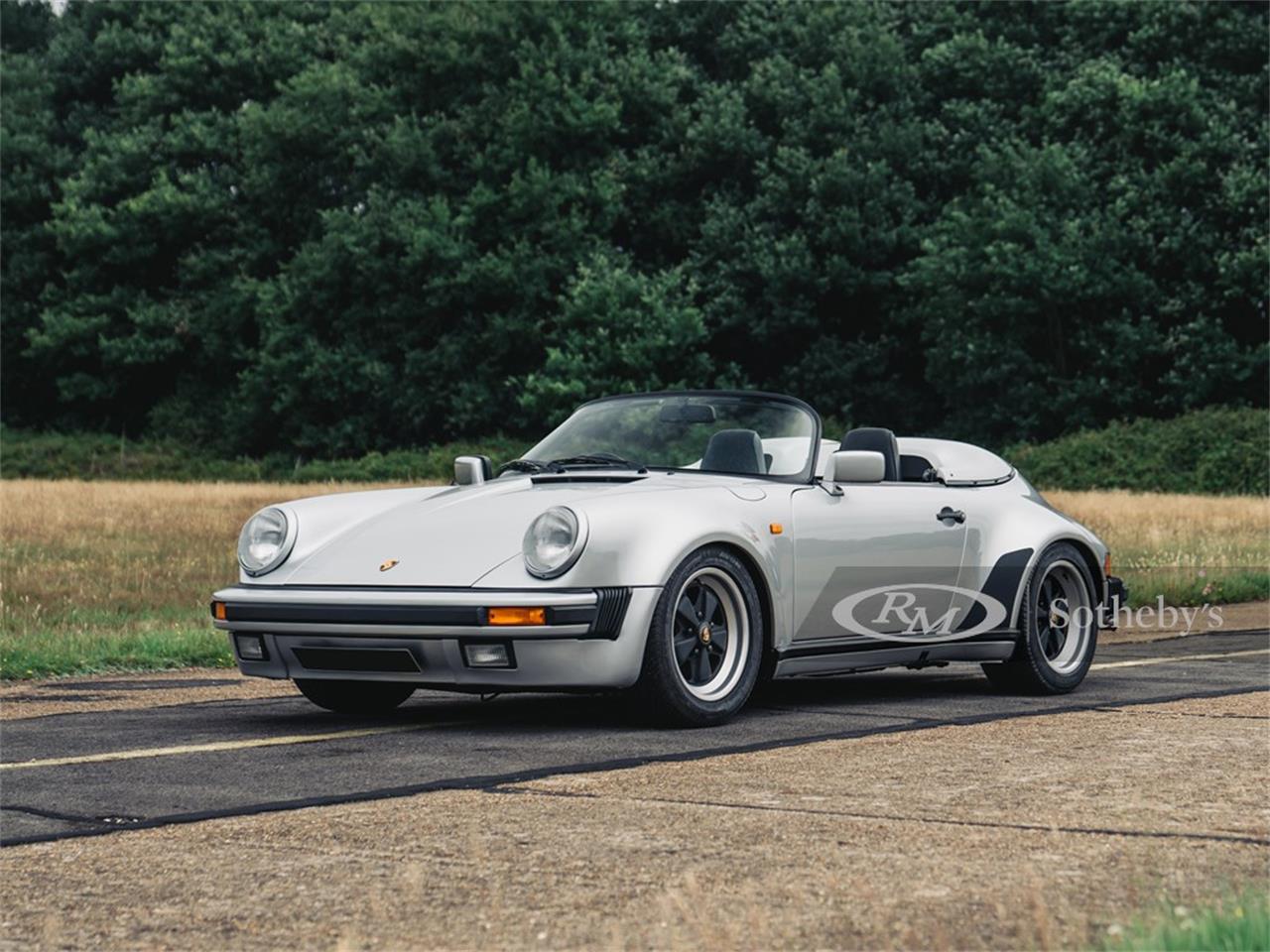 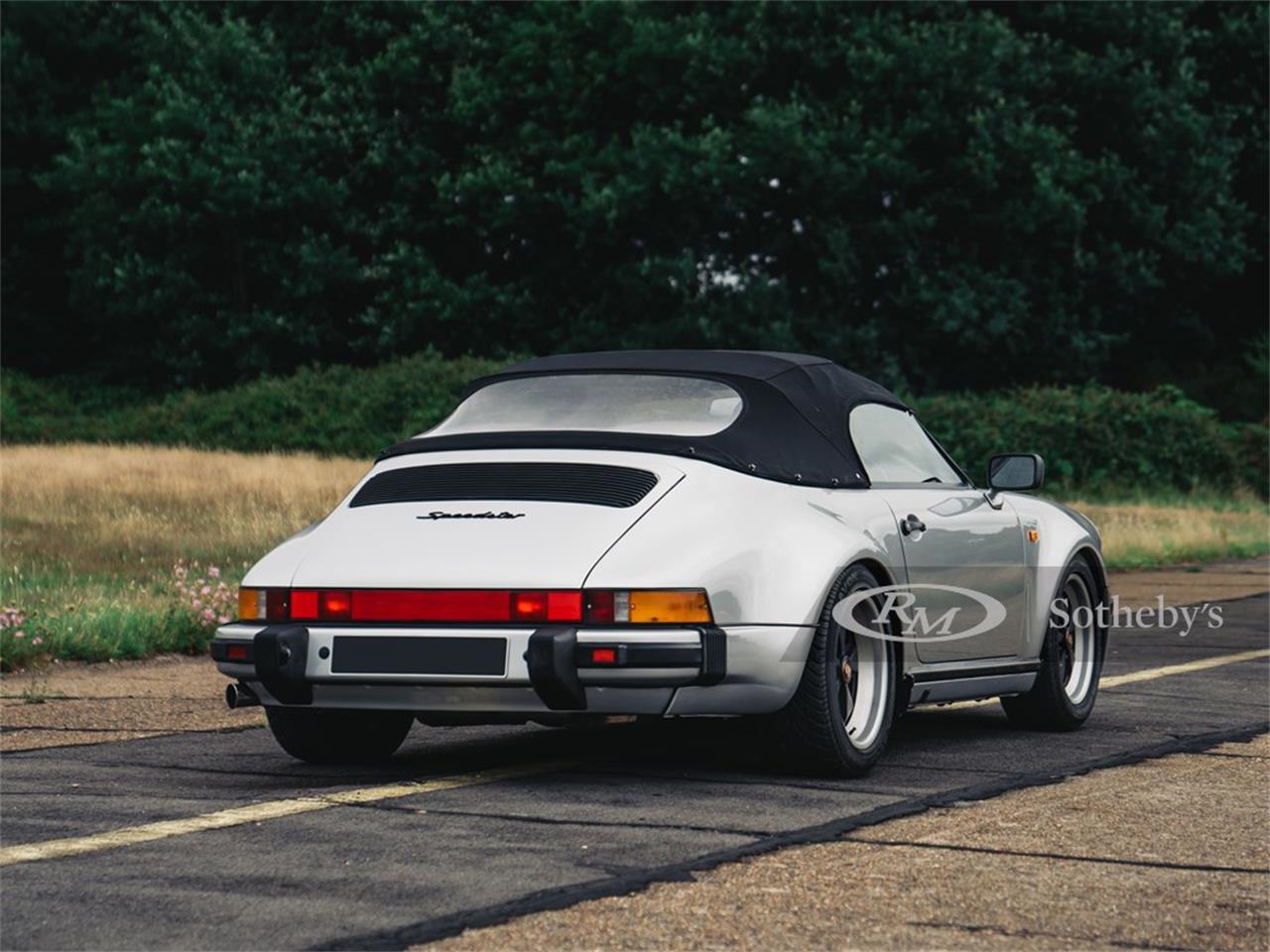 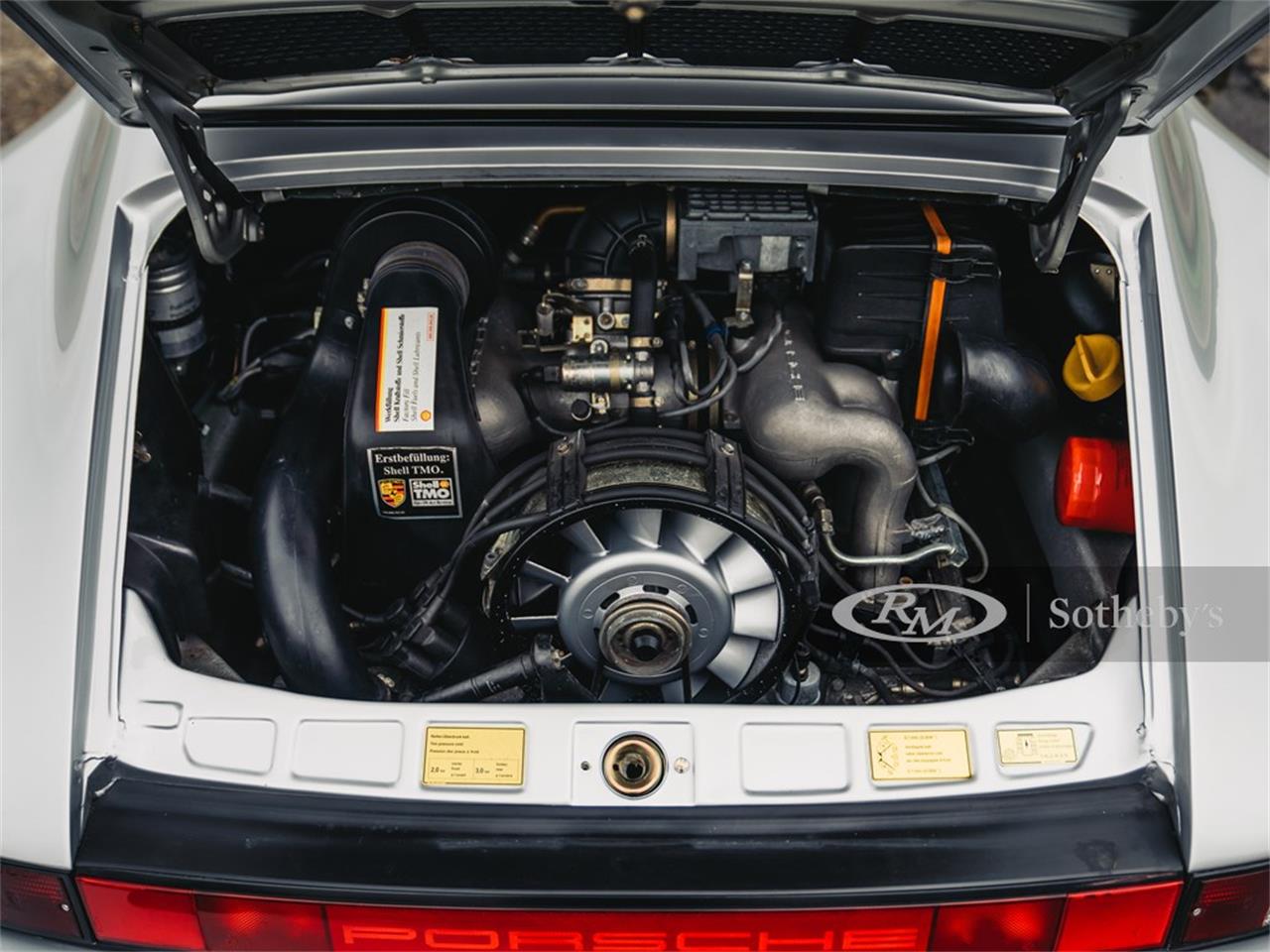 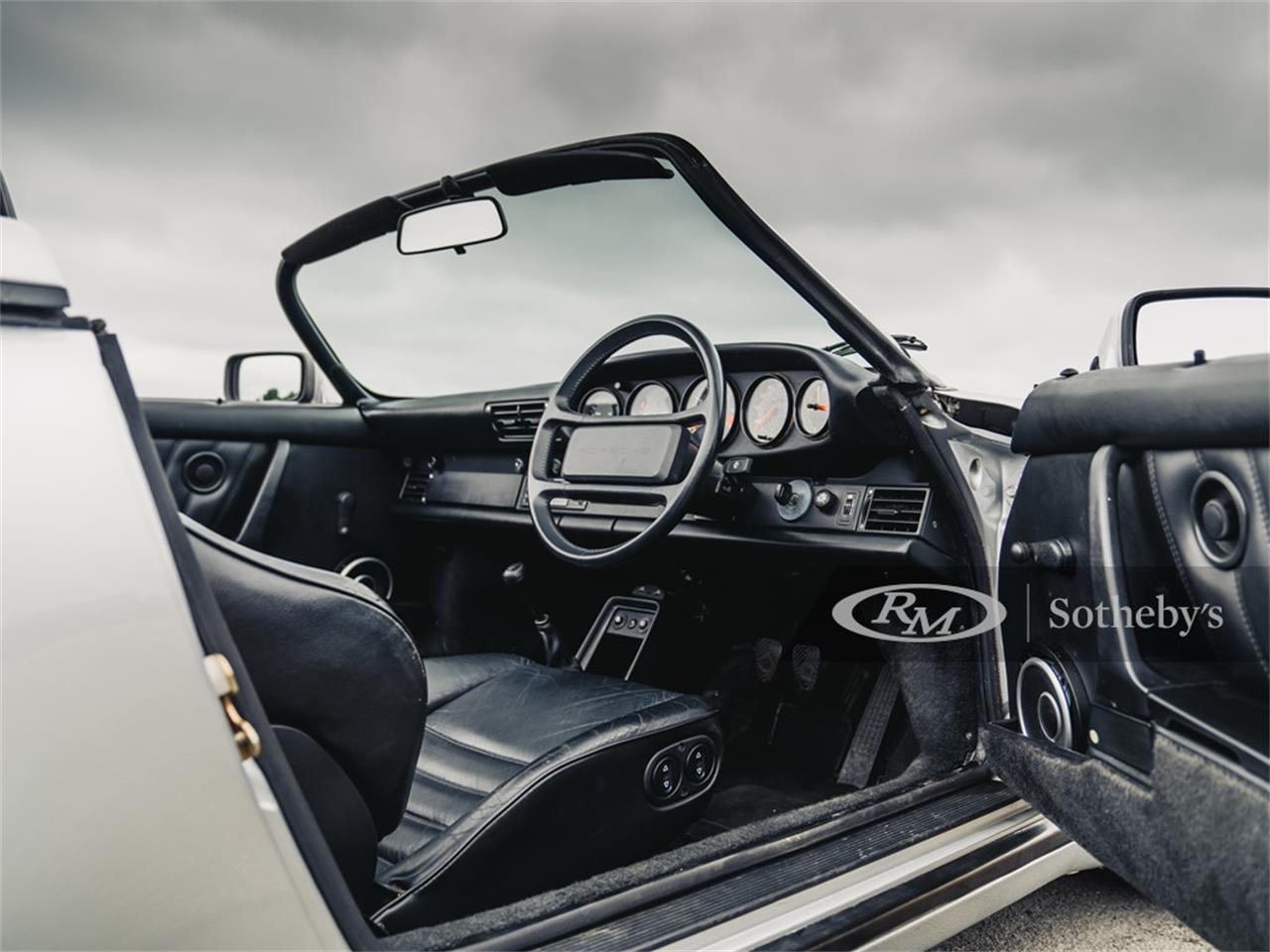 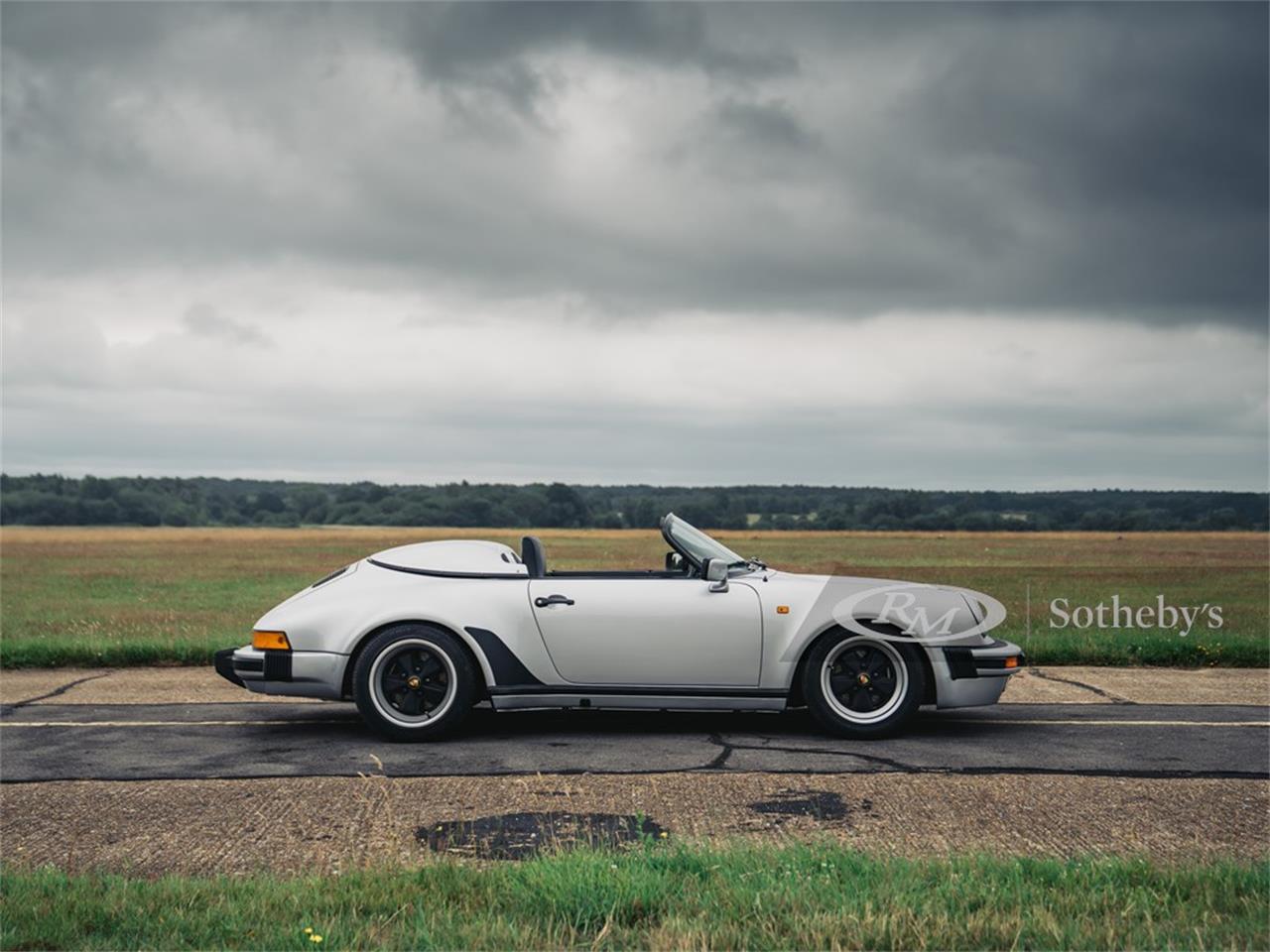 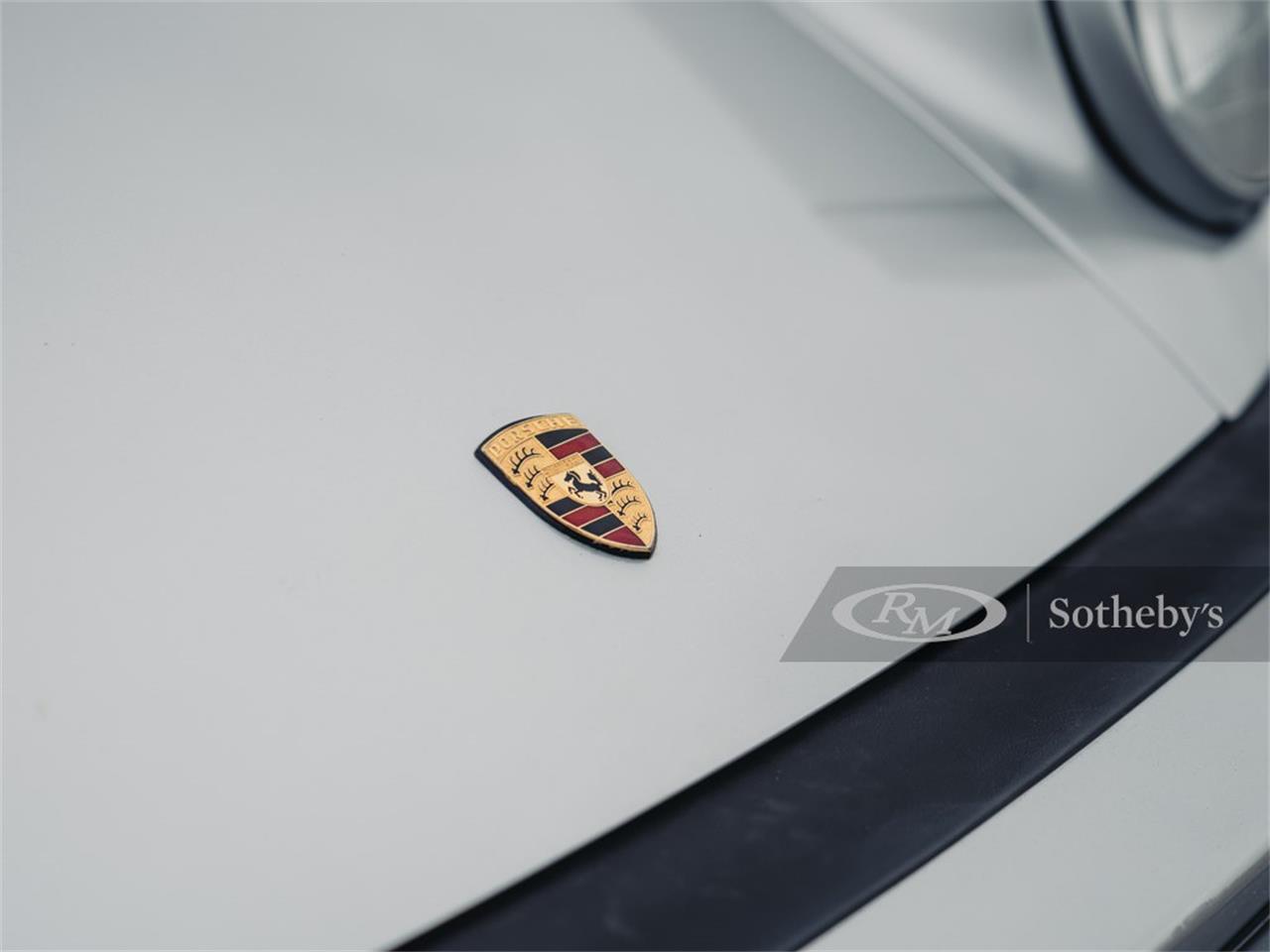 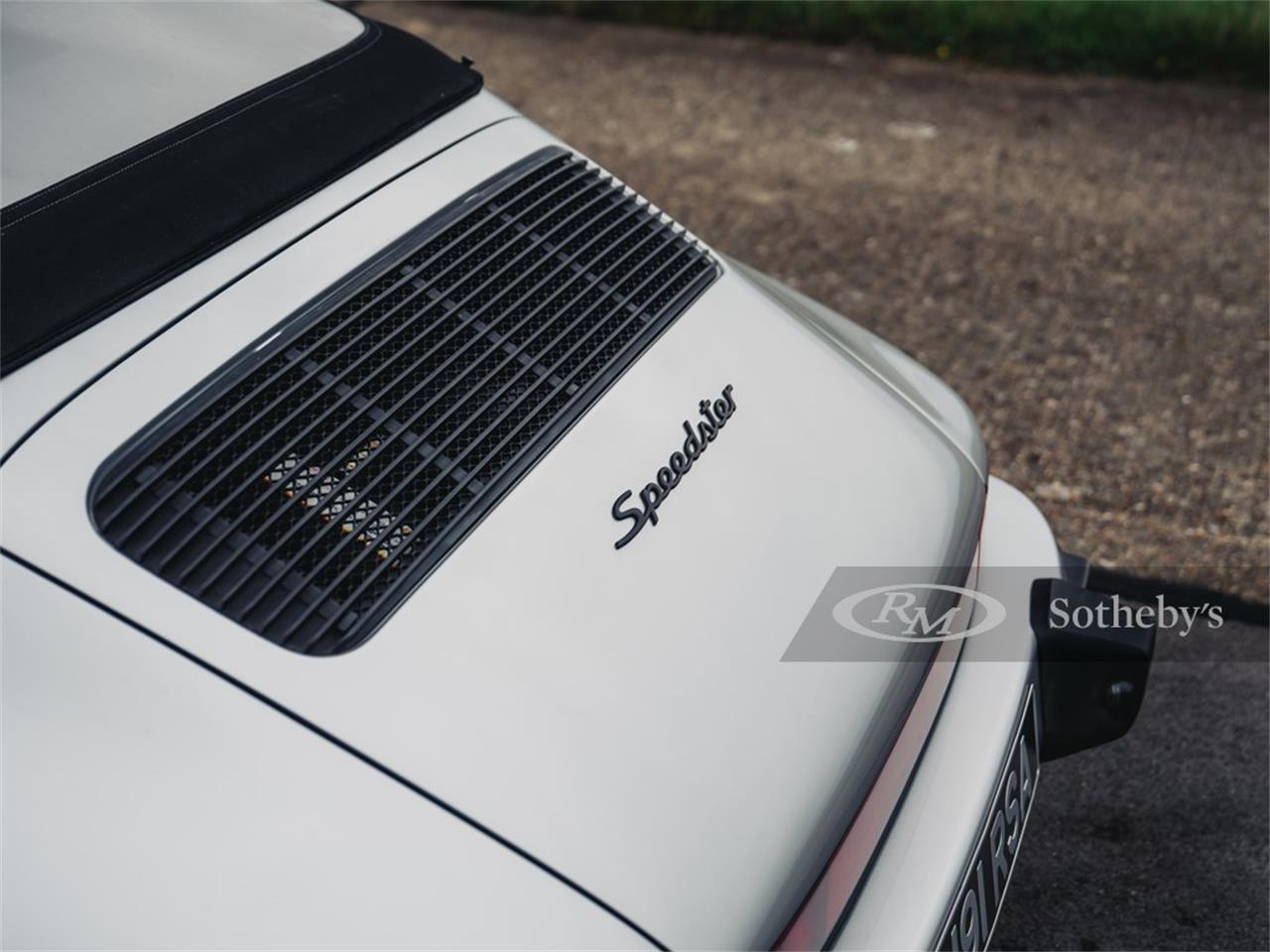 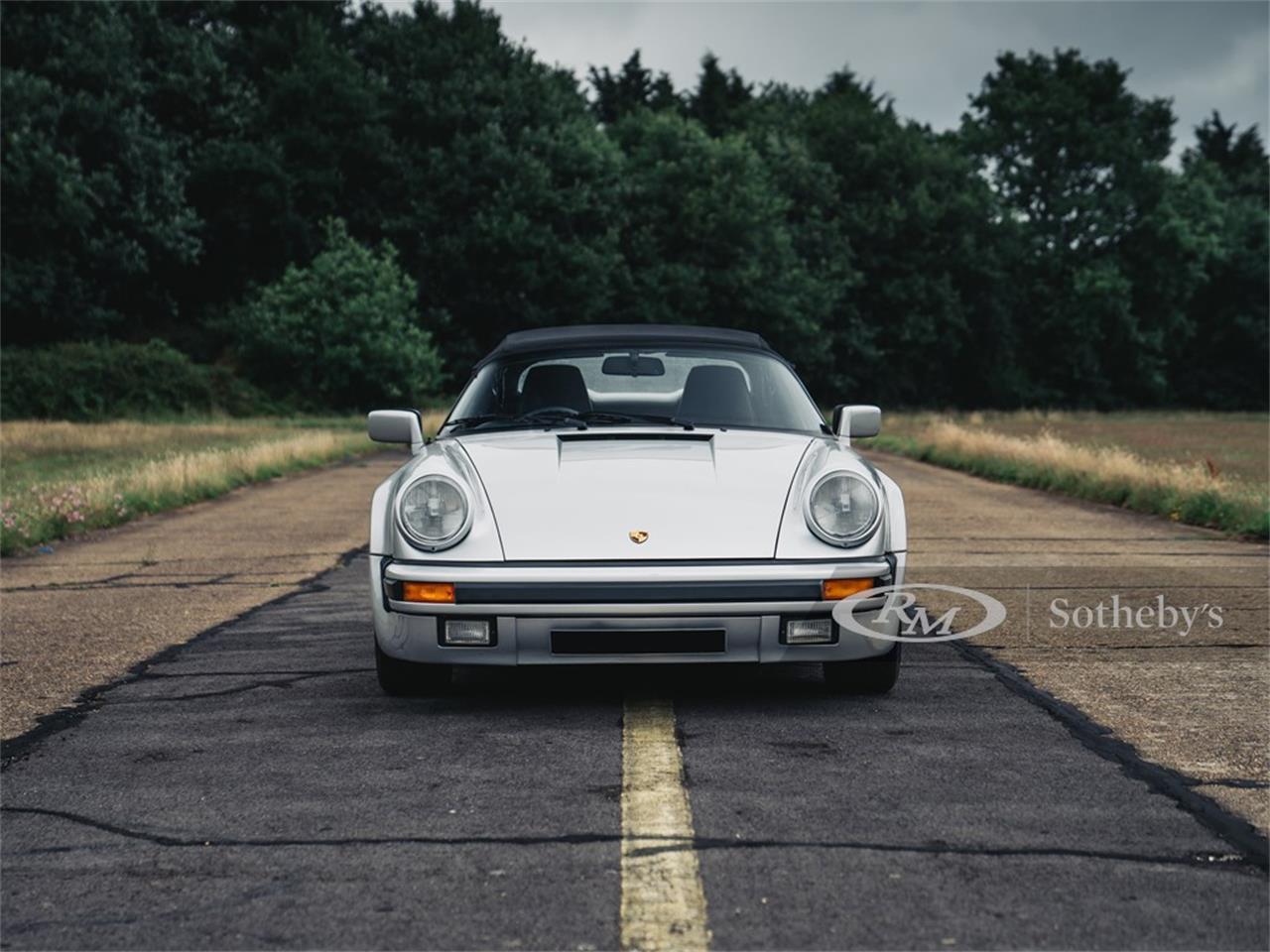 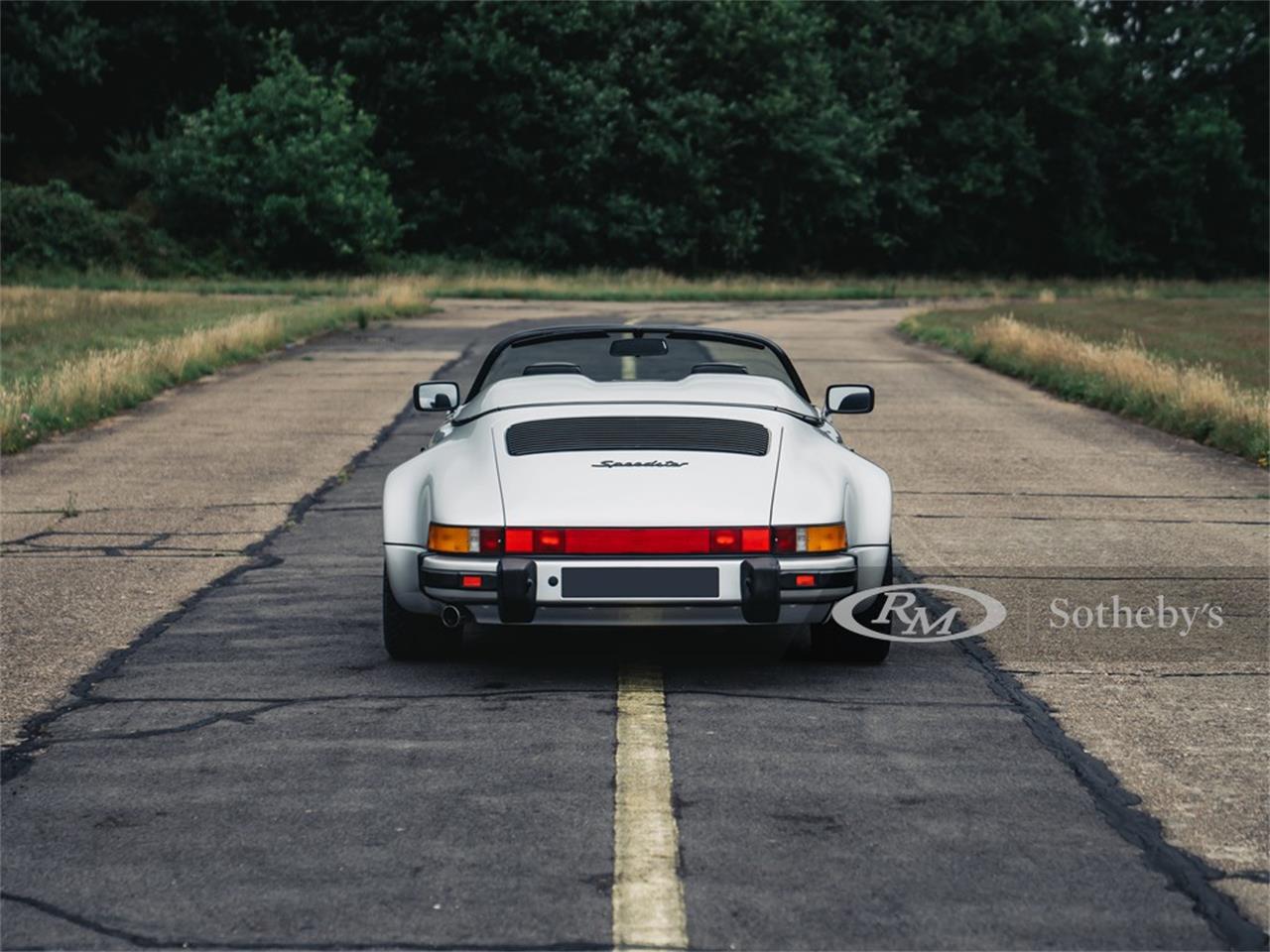 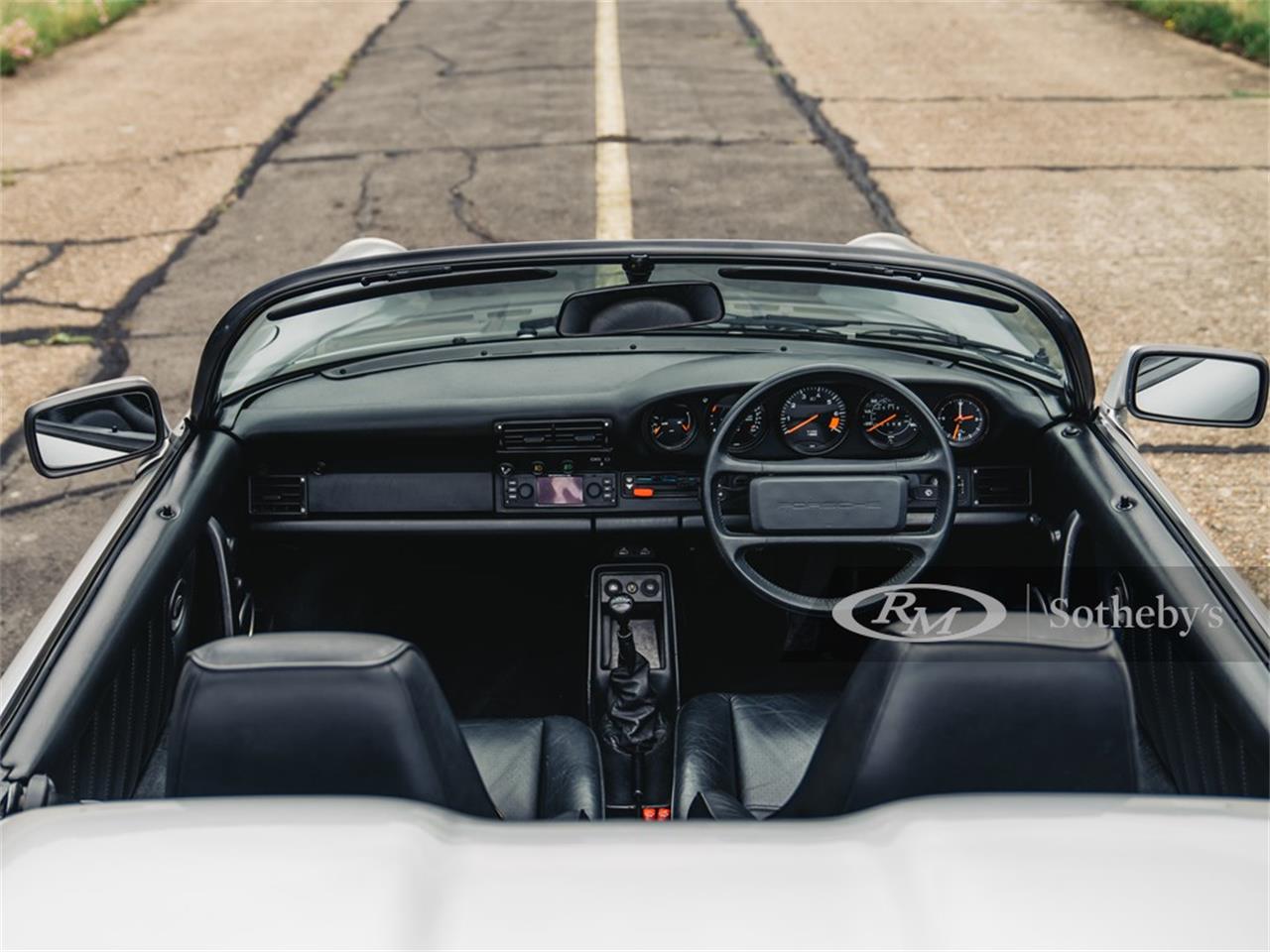 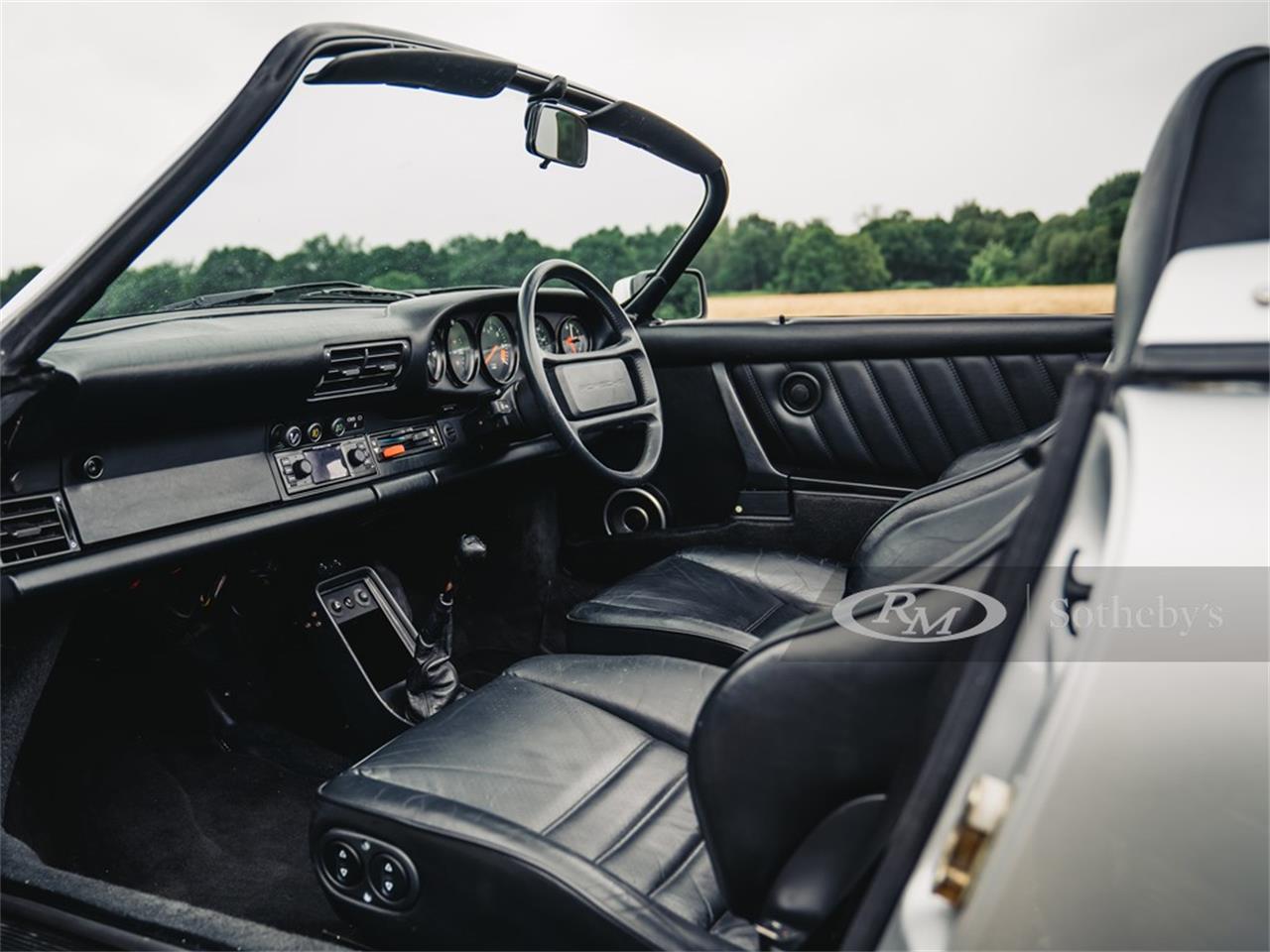 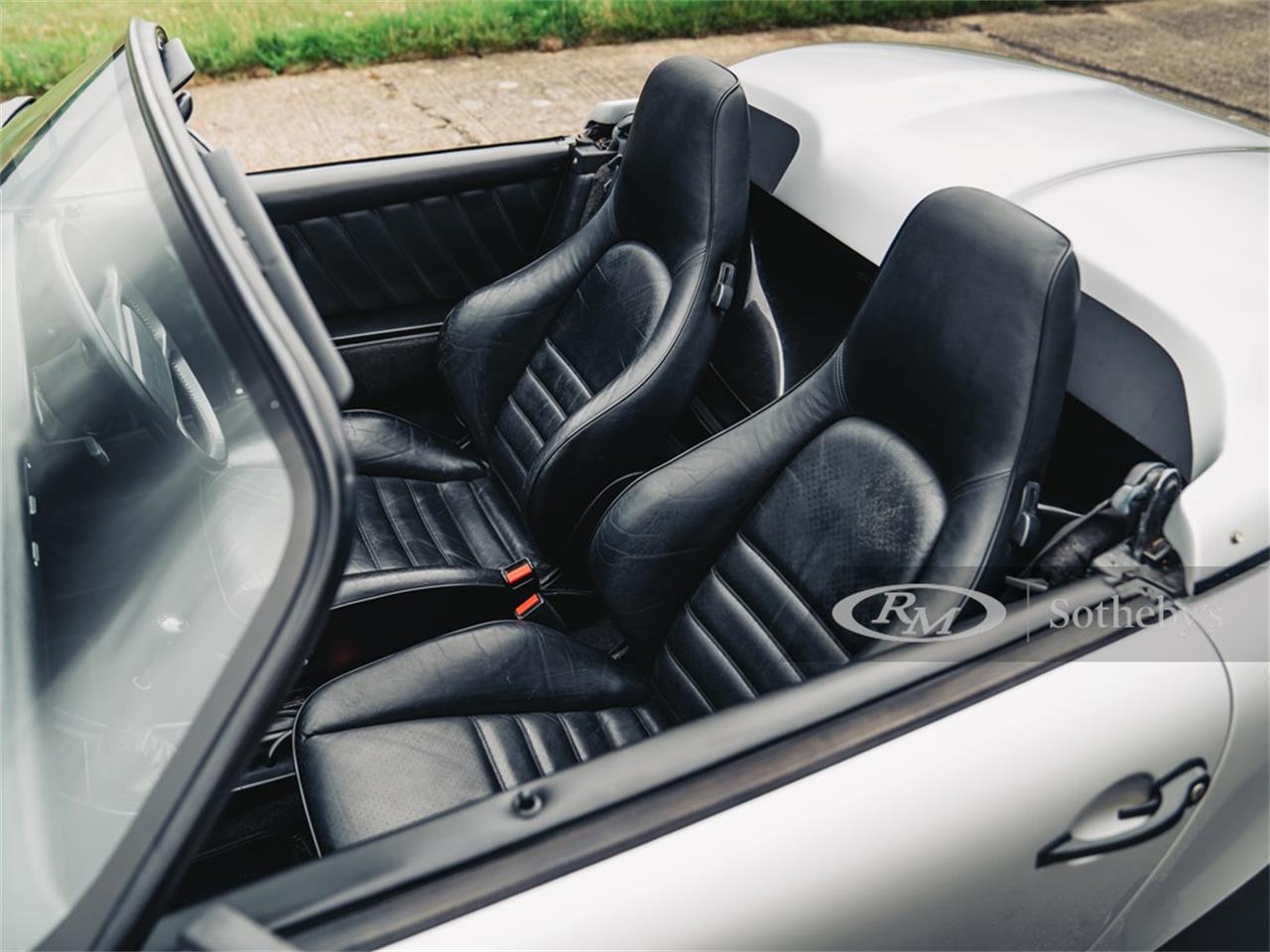 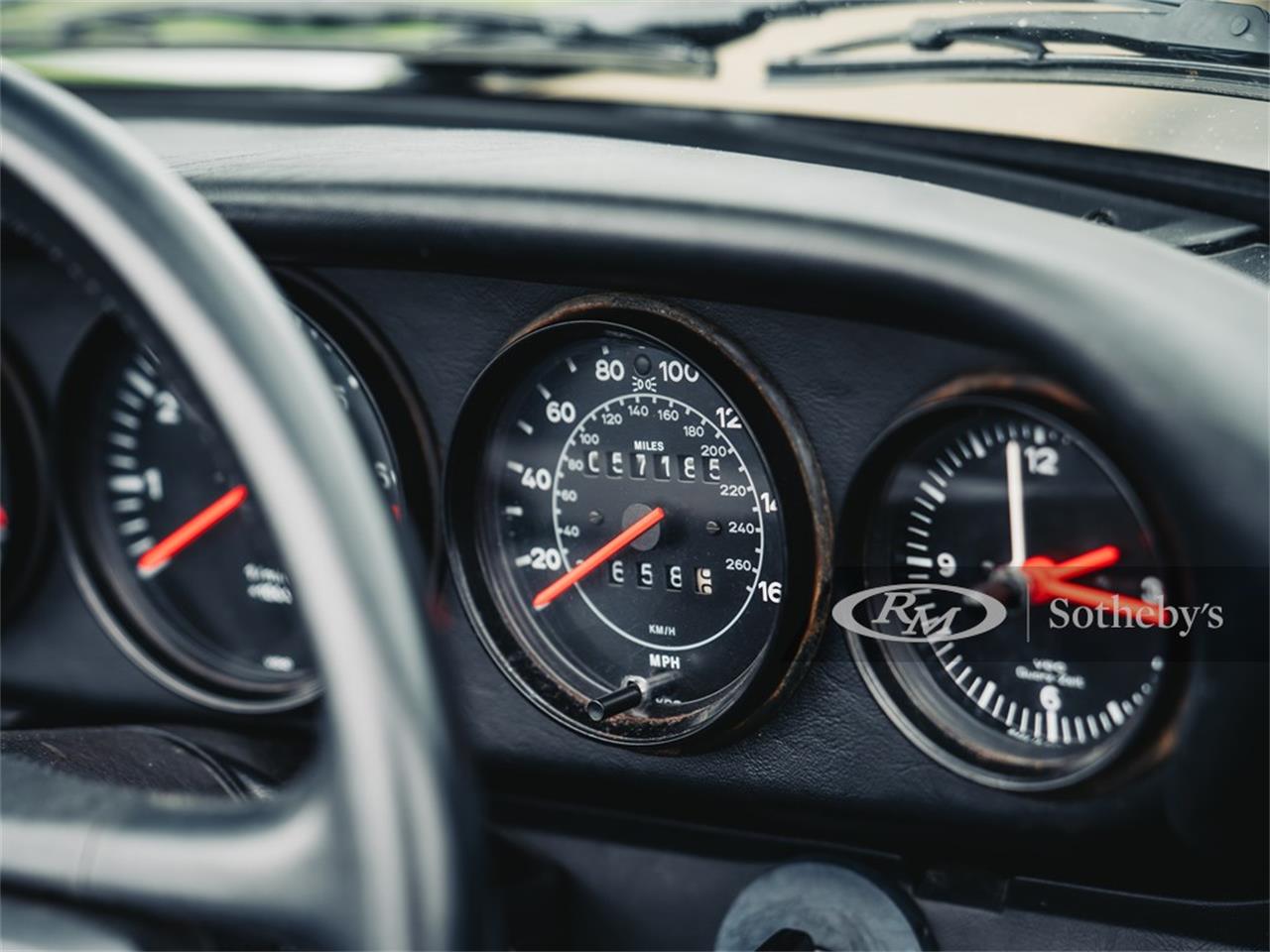 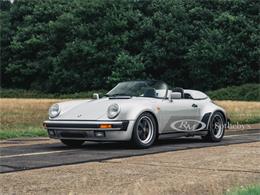 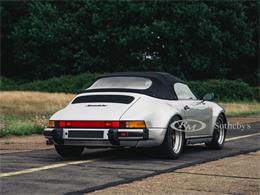 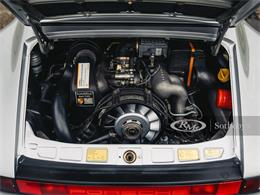 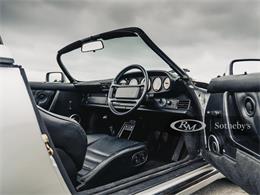 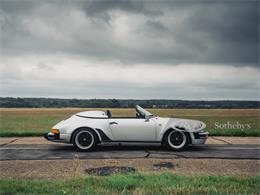 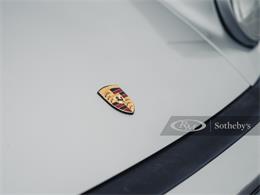 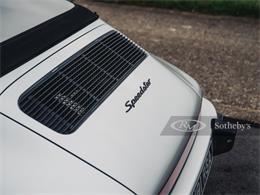 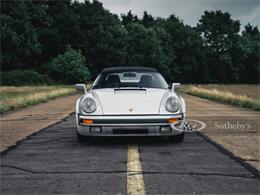 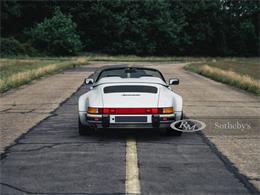 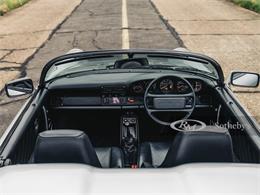 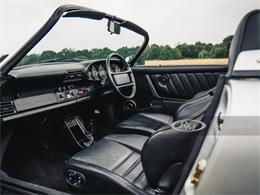 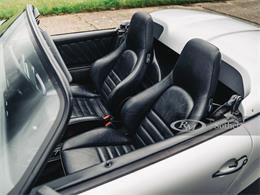 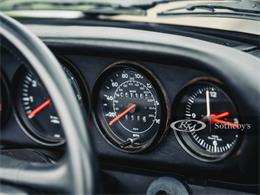 The Porsche 911 Speedster was a very long time coming: Conceived as a nod to the iconic 1954 356 Speedster, it appeared first as a series of prototypes in the mid-1980s before the production version finally debuted for the 1989 model year.

If the 1989 Porsche 911 Speedster's heritage and purist focus made it instantly appealing, however, its limited, single-year production run made it hard to get. Just 2,104 were built; of those, only 139 were equipped with right-hand drive. Fewer still-just 64-were allotted to the United Kingdom. This example, finished in silver over a black interior, is one of them.

Though the bulk of 911 Speedsters built, this car included, wore a wide "Turbo look" body kit, each was equipped with standard Carrera 3.2 running gear. This means a naturally aspirated, air-cooled 3.2-liter horizontally opposed six-cylinder engine producing 215 hp; it is paired with a five-speed manual transaxle.

Stowed beneath the car's rear double-bubble fiberglass tonneau cover, positioned where a 911's rear seats would otherwise be, is a manually operated cloth convertible roof. It offers only minimal protection from the elements-but then, minimalistic, open-air driving enjoyment, rather than all-season versatility, is the Speedster's primary order of business. A cut-down, raked-back windshield completes the 356-inspired look.

Immediately collectable when new, the enduring popularity of the Carrera 3.2 Speedster is such that Porsche has reprised the formula several times since 1989. This is an excellent example of the factory special that began that ongoing tradition, with a right-hand drive configuration and U.K. ownership history that places an already rare car in even more exclusive company. Complete with new Classic Porsche radio and battery kill switch. To view this car and others currently consigned to this auction, please visit the RM website at rmsothebys.com/en/auctions/0420. 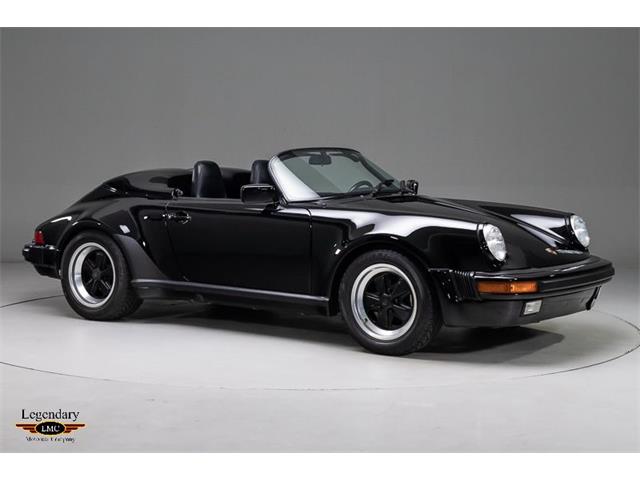