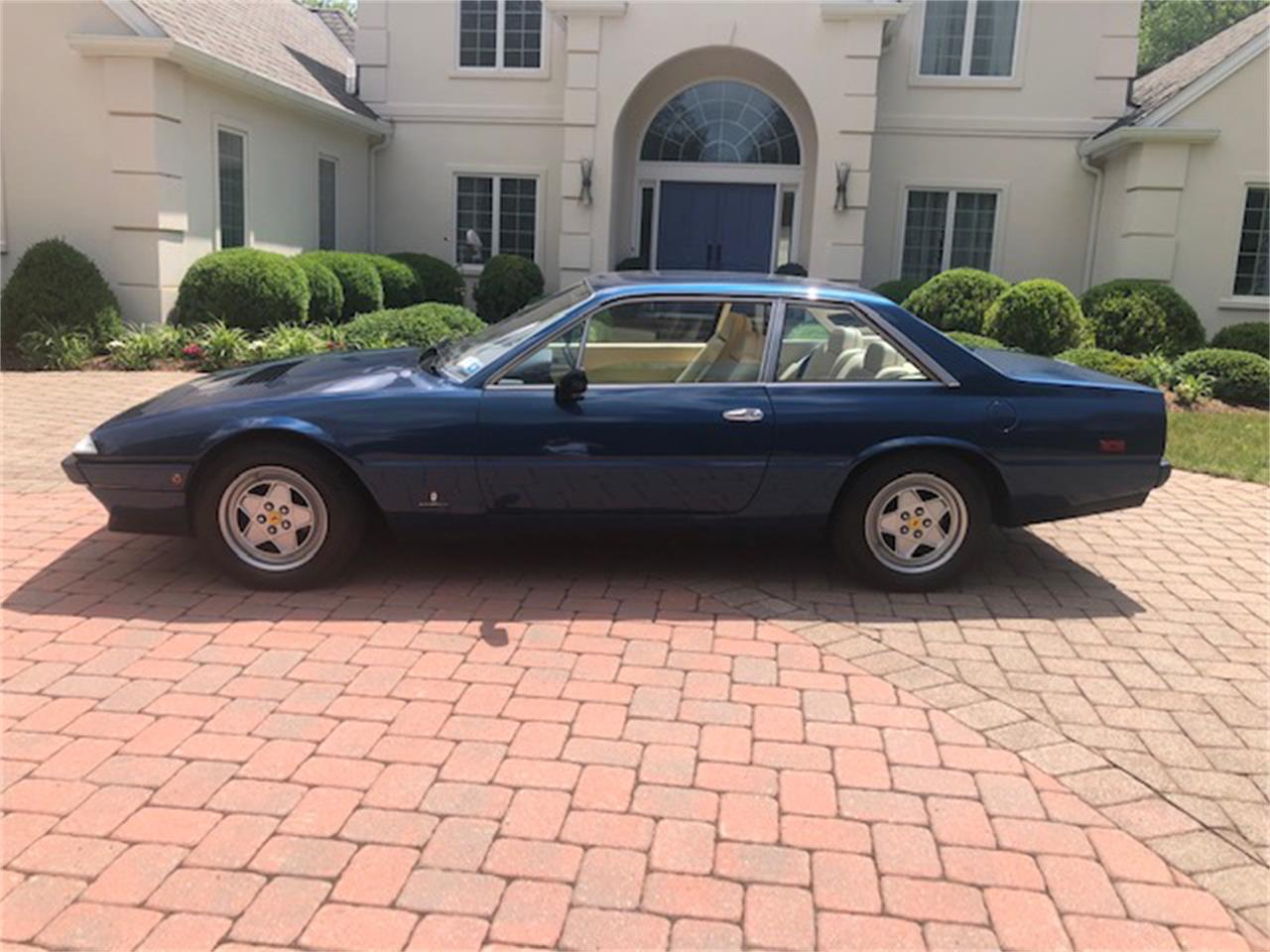 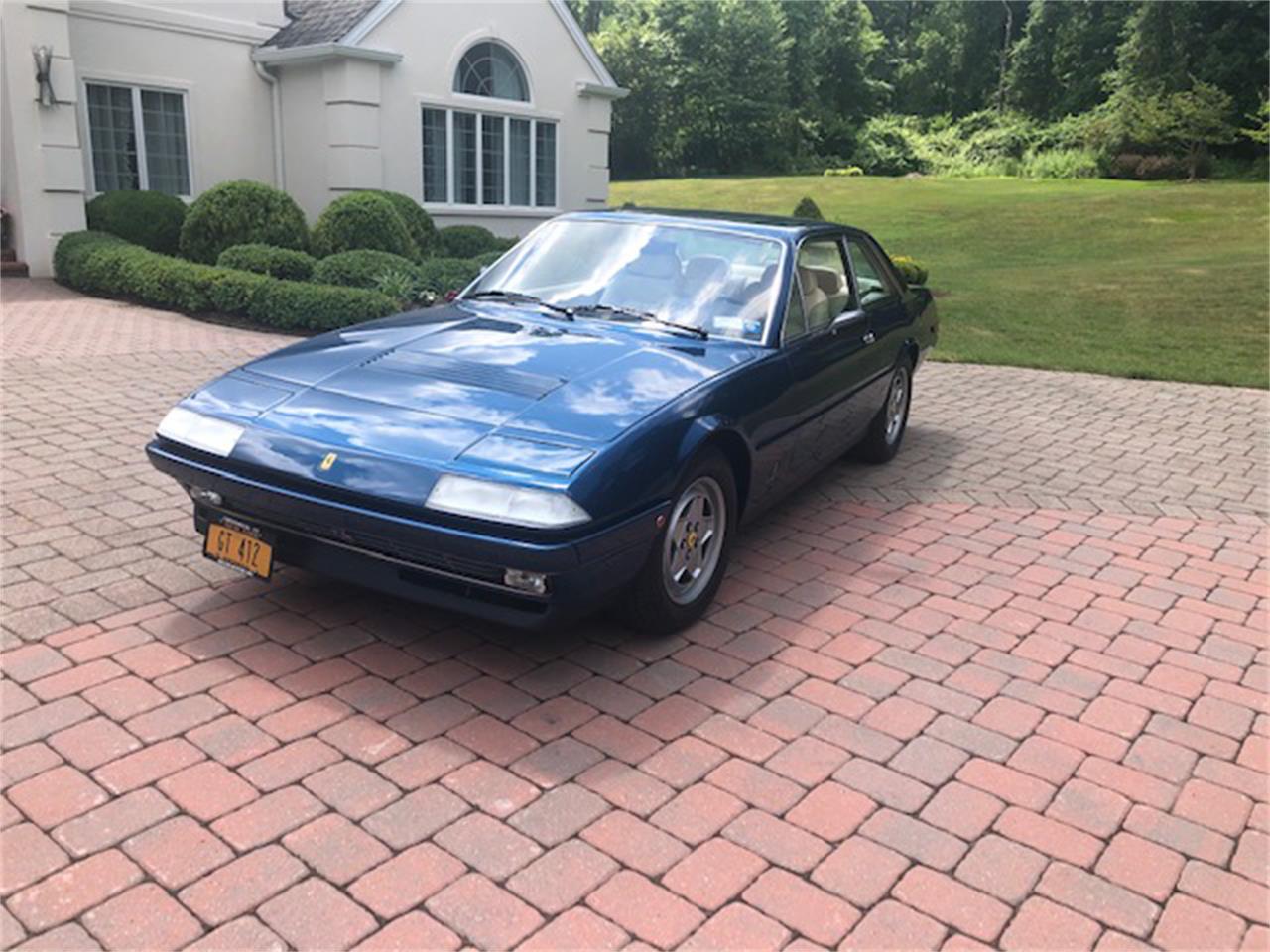 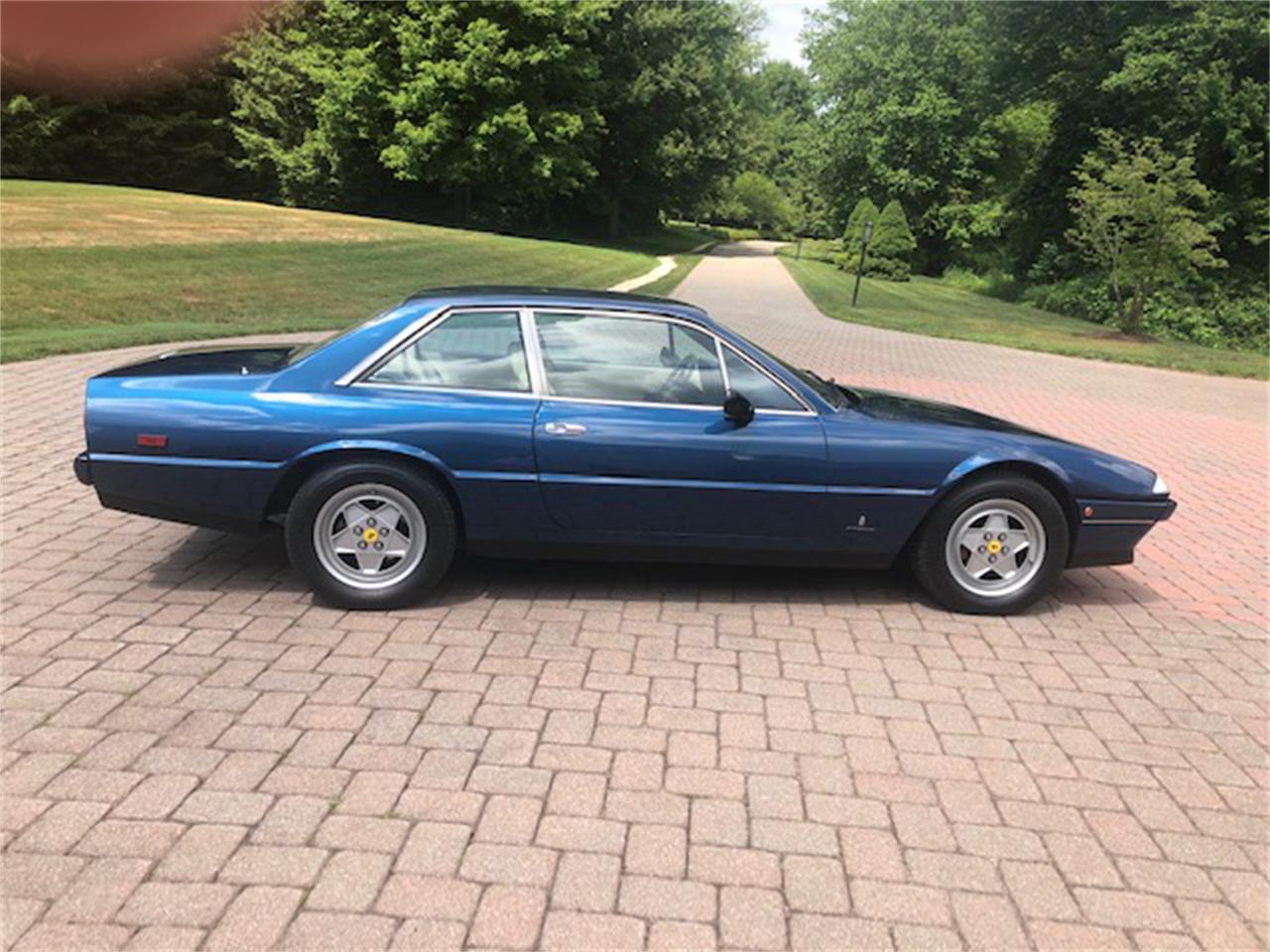 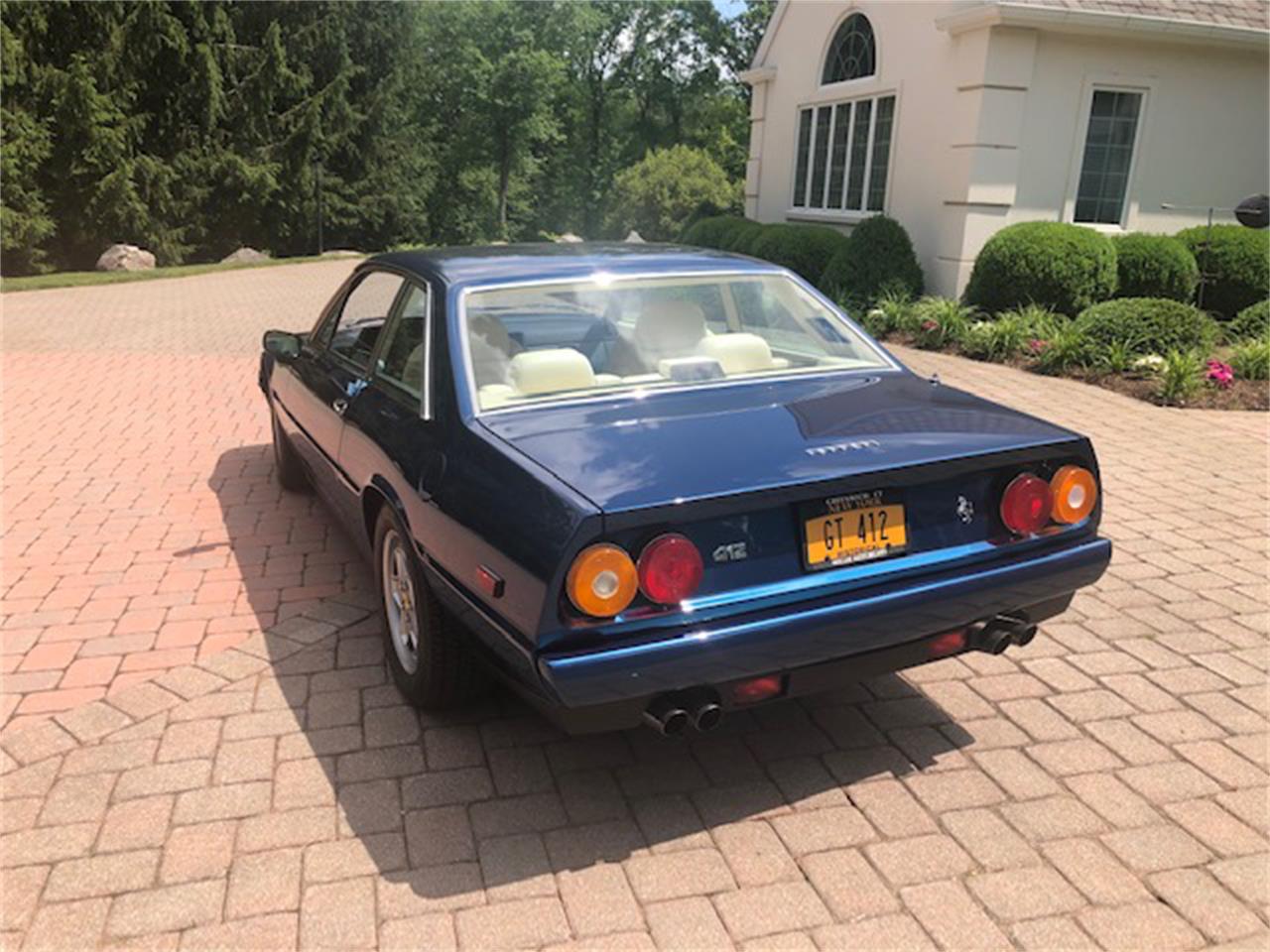 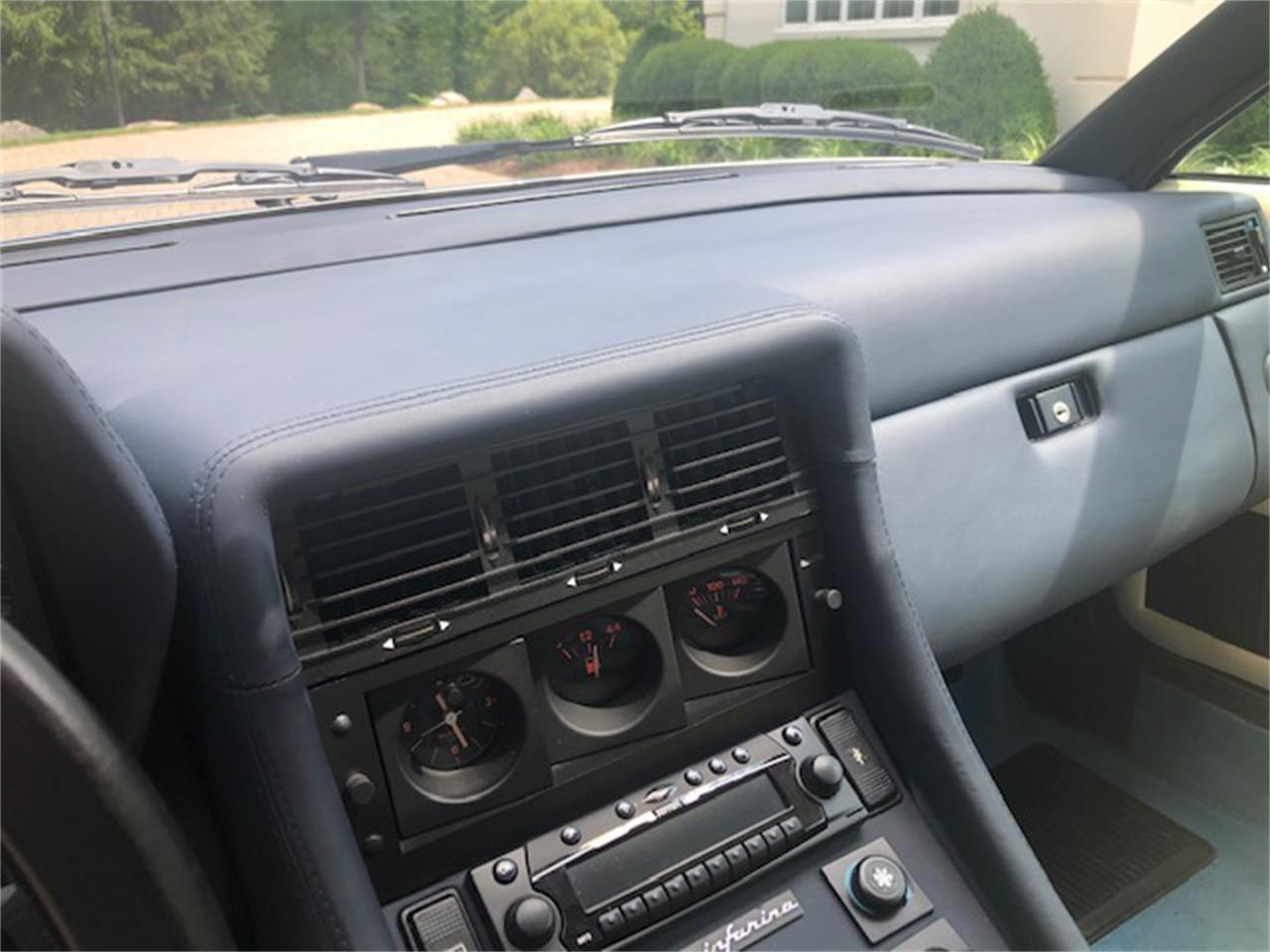 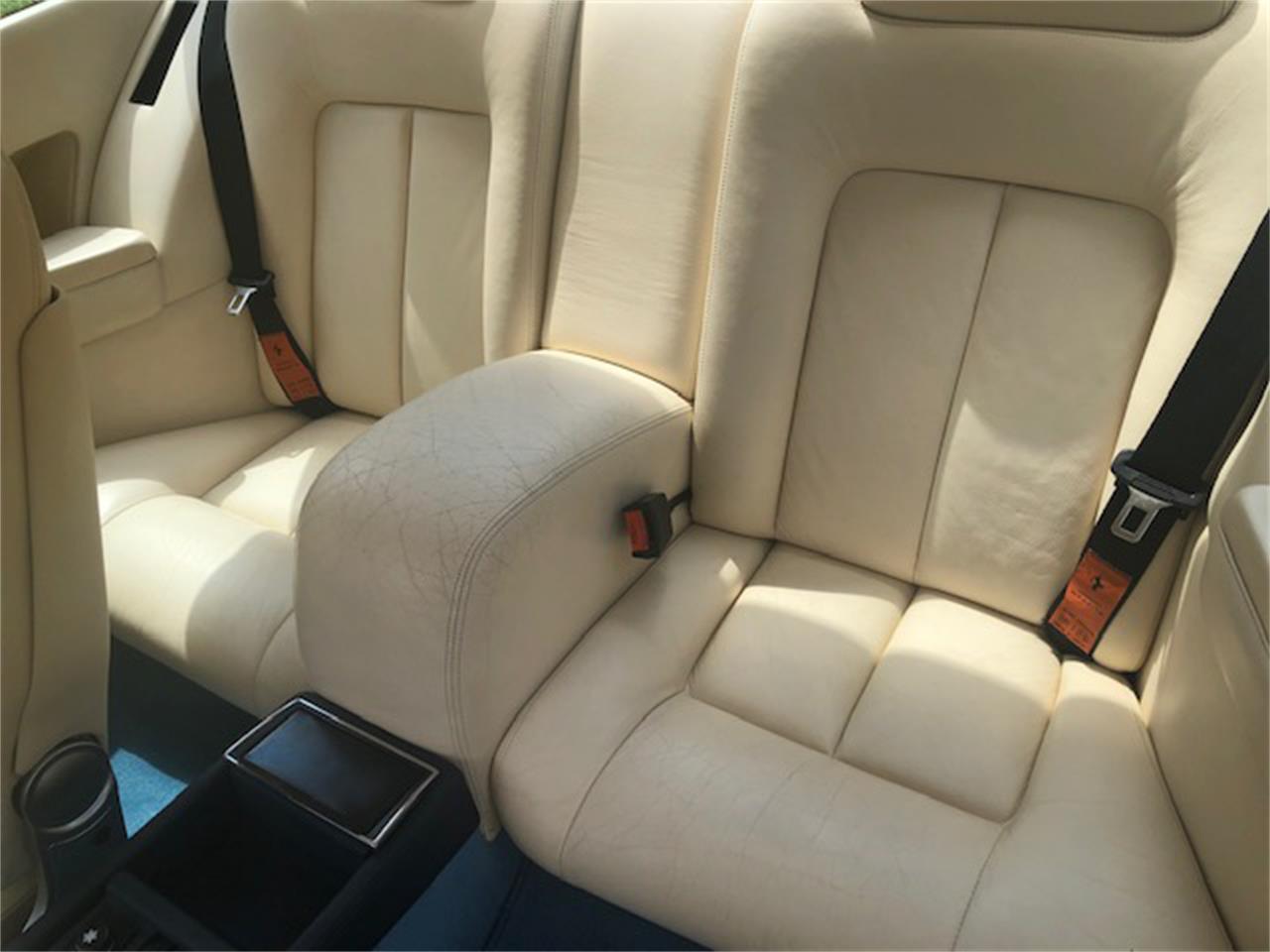 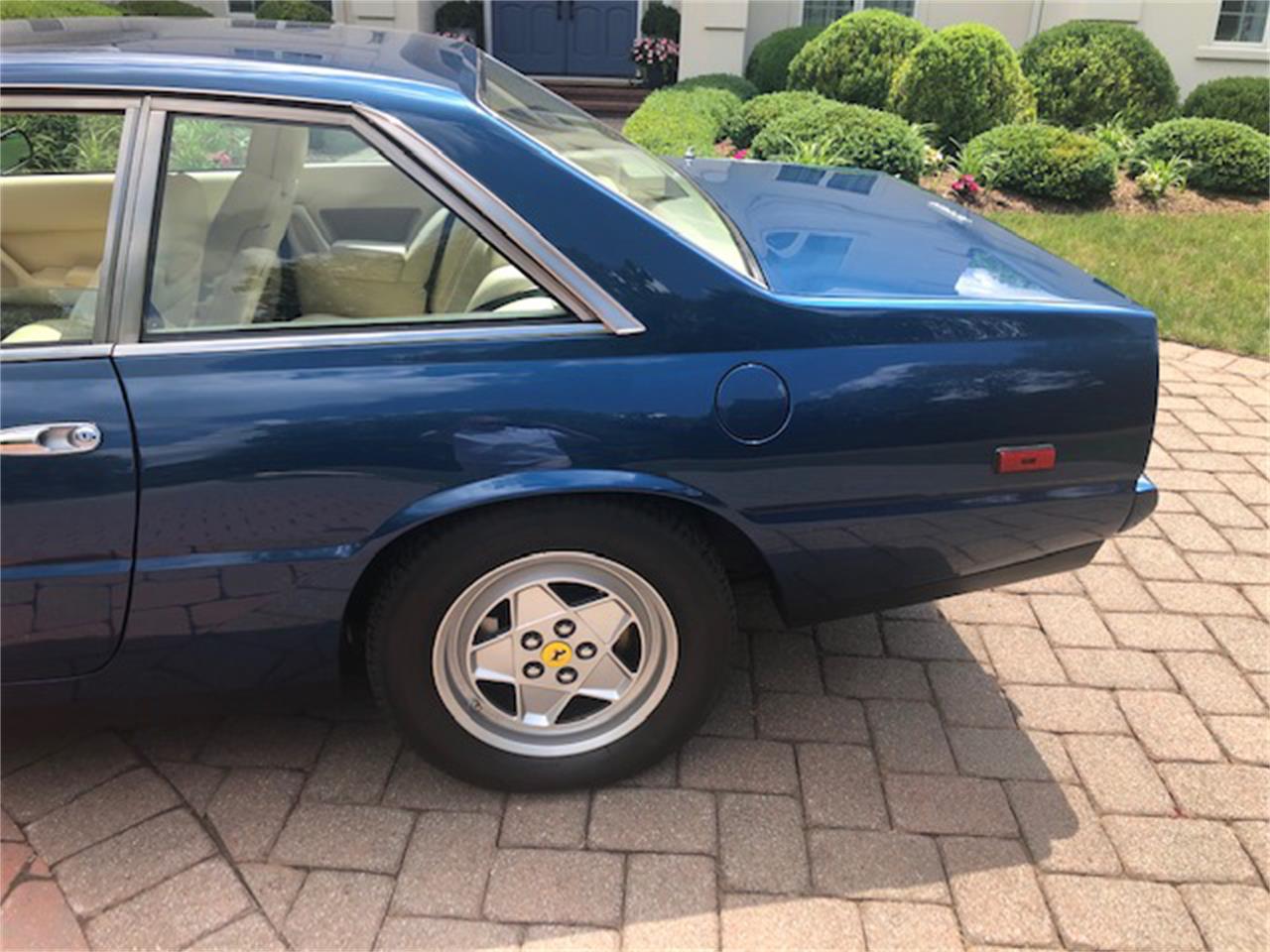 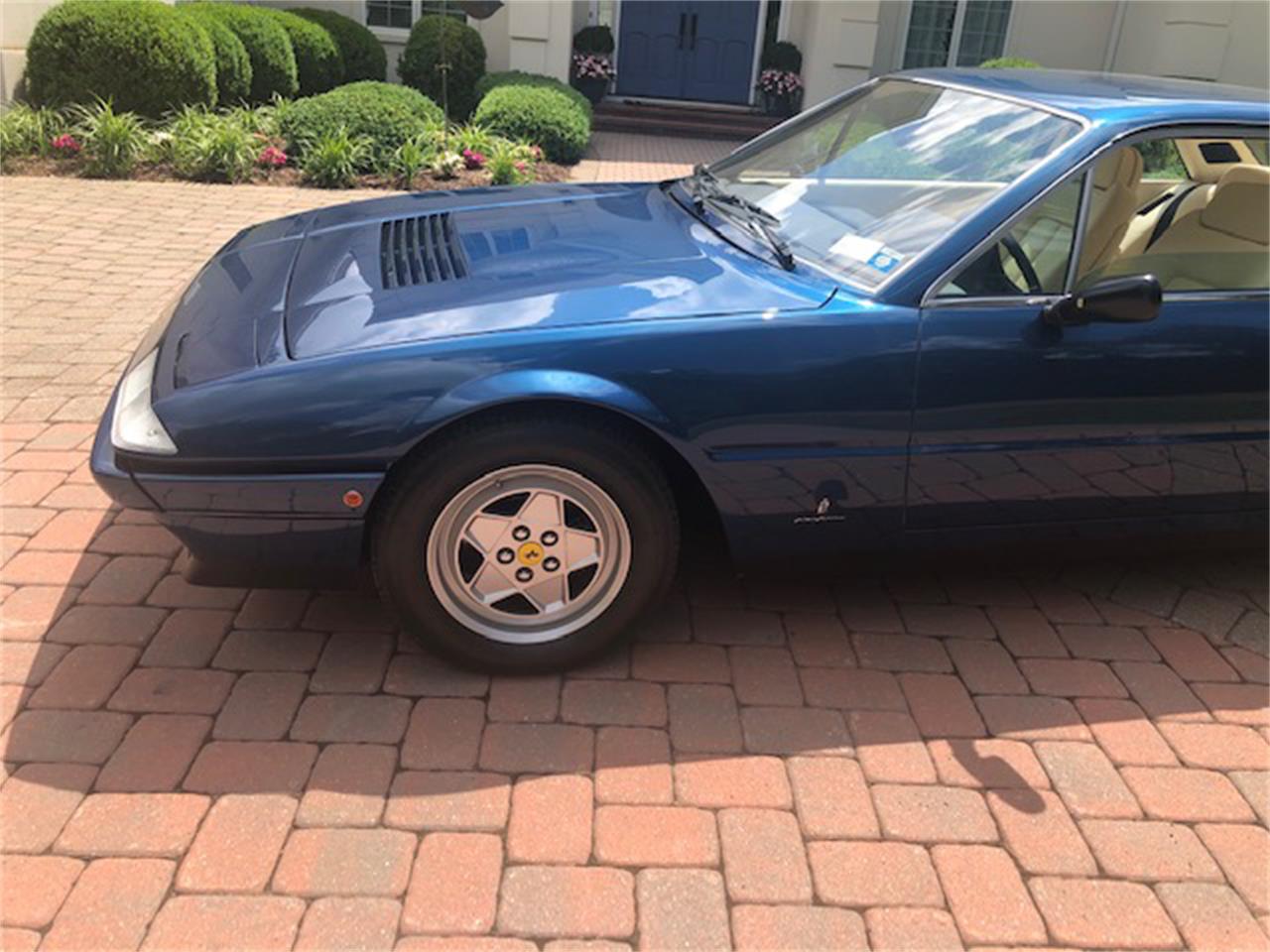 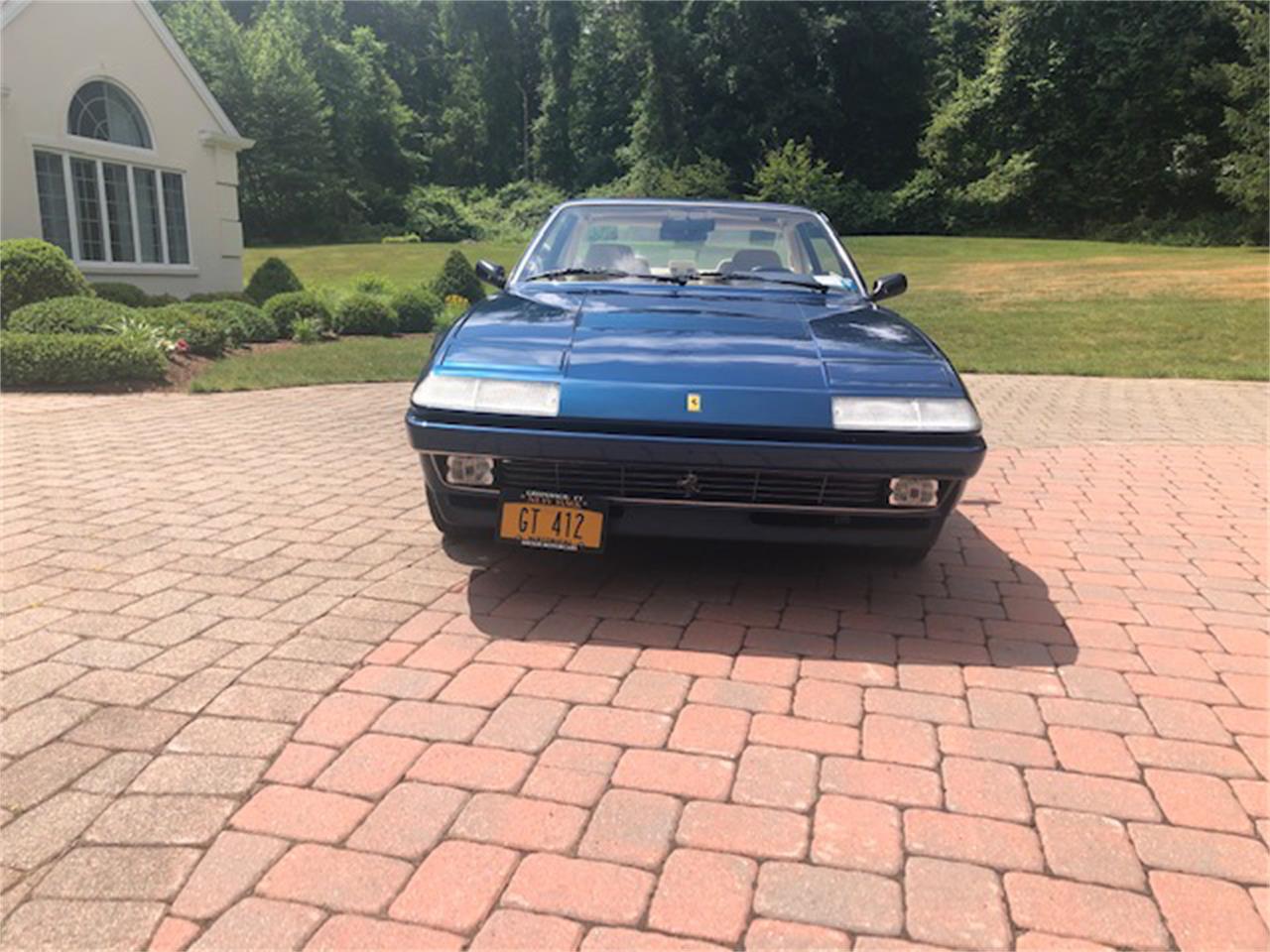 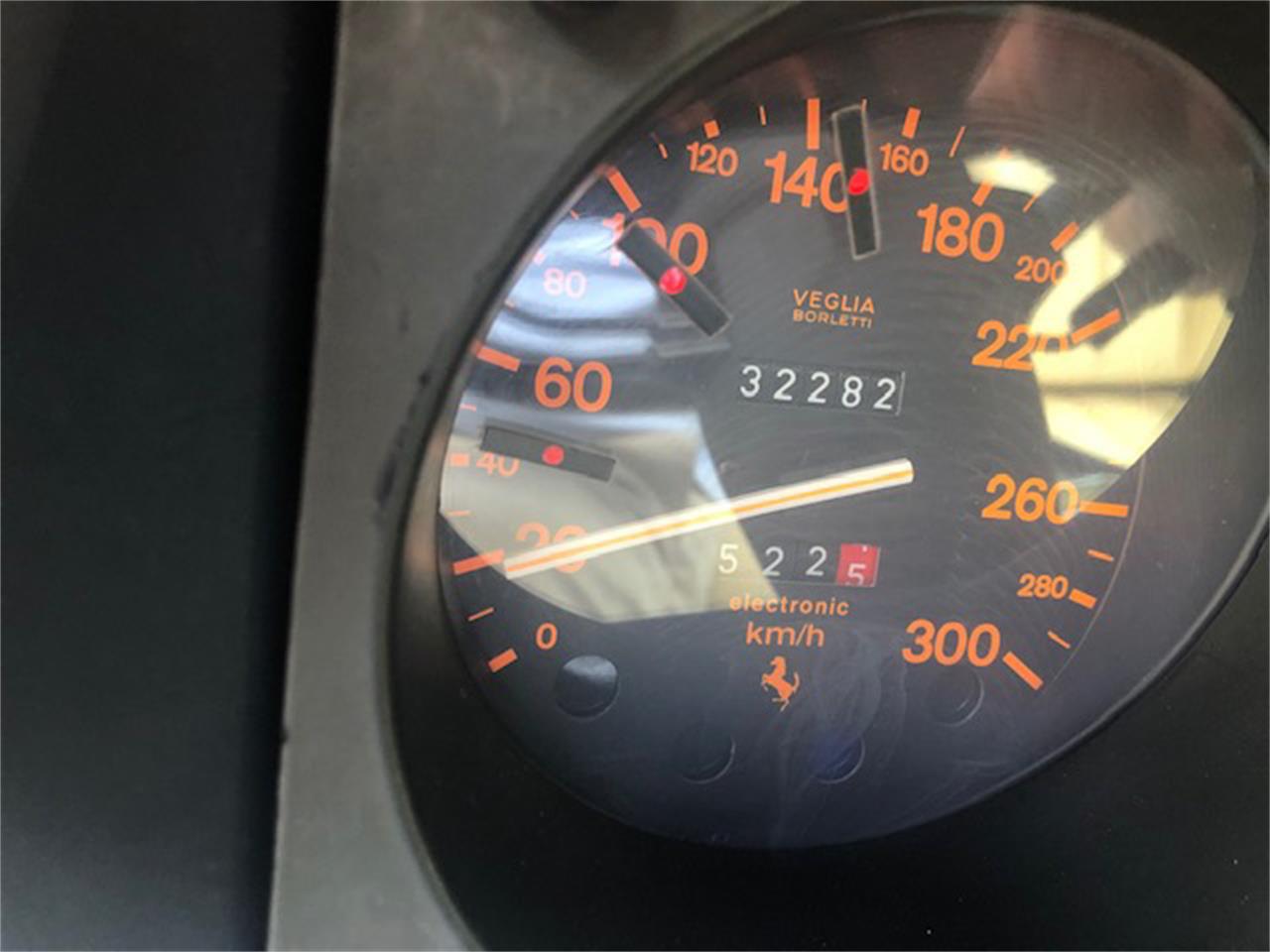 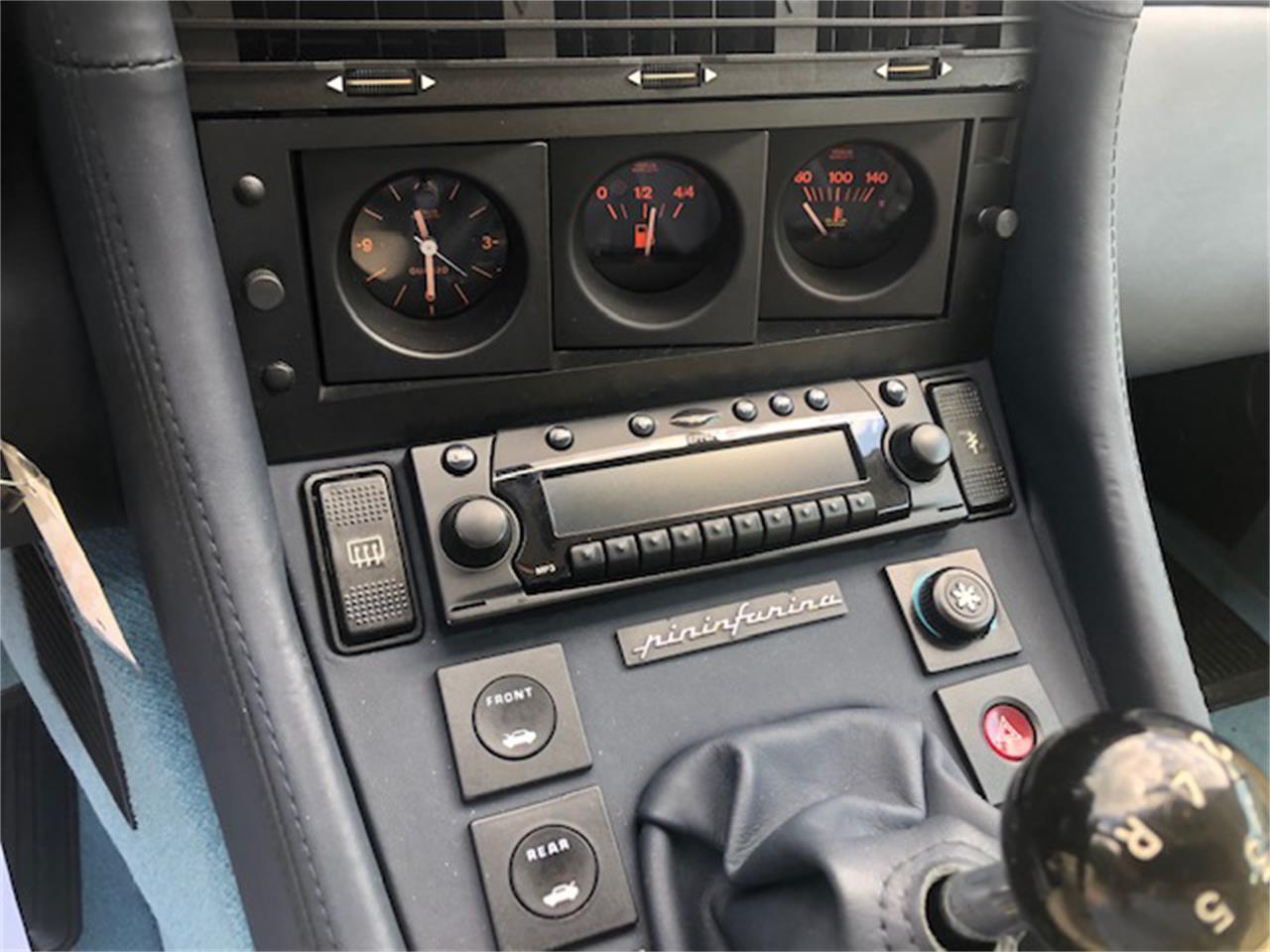 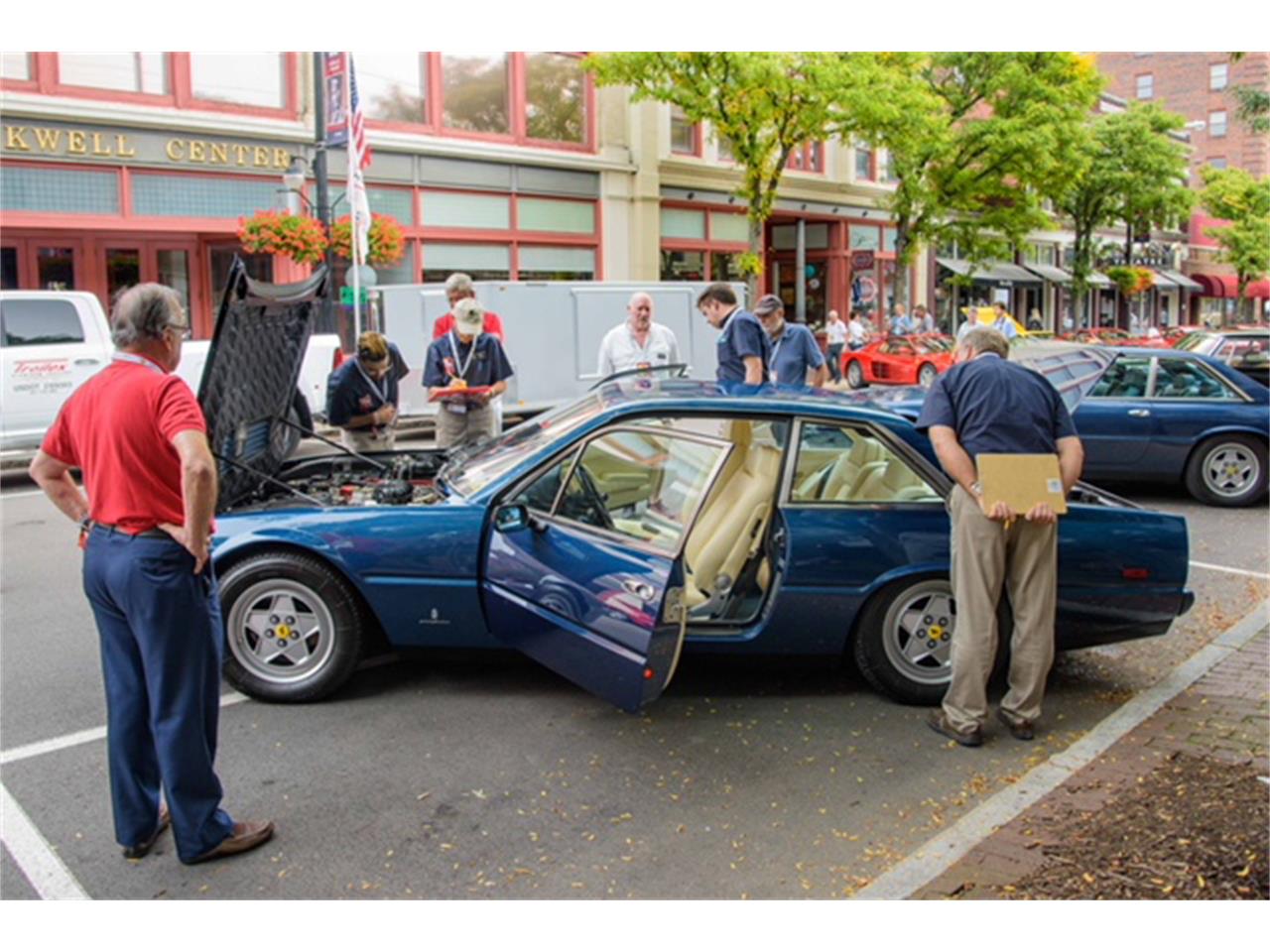 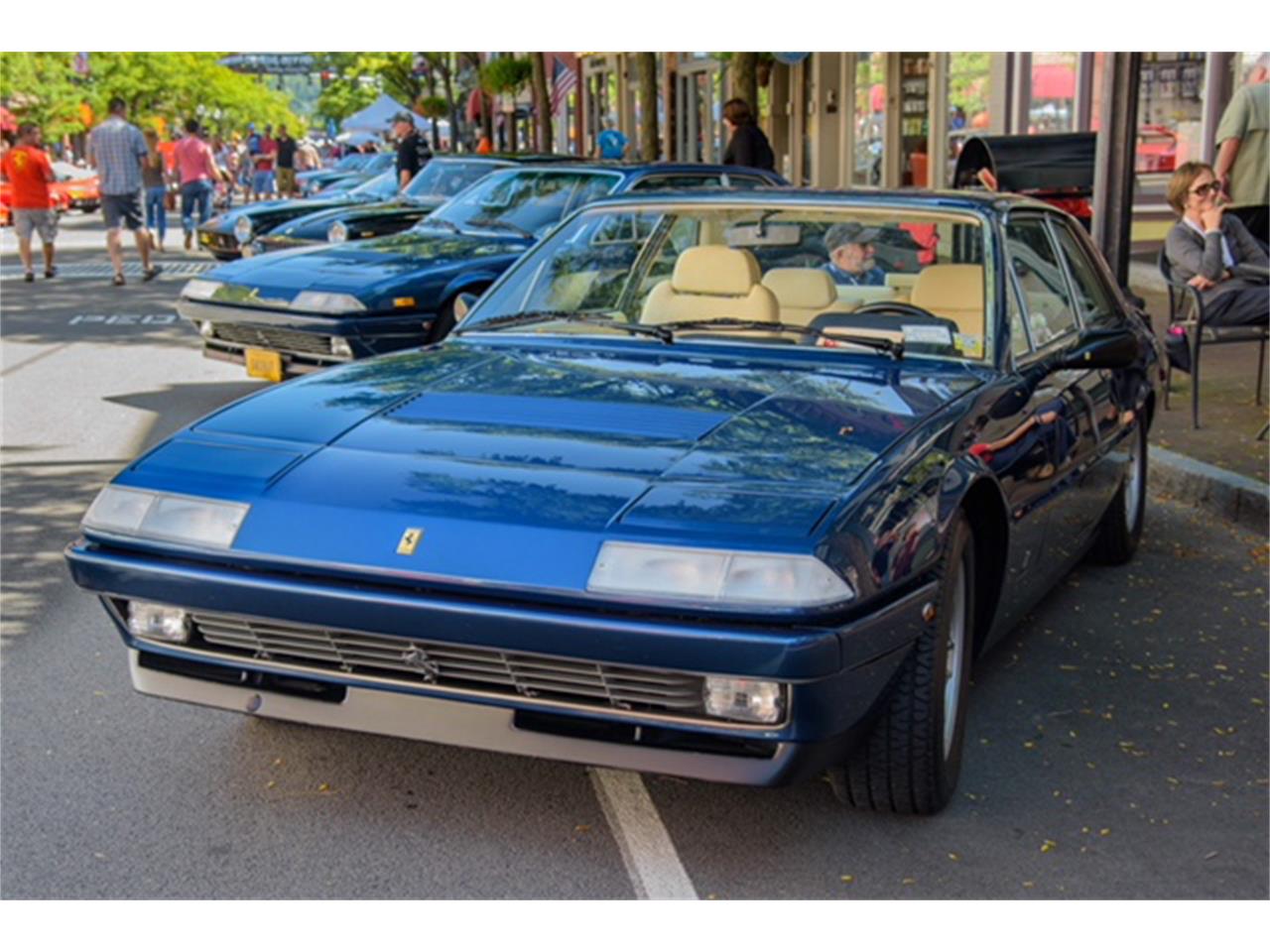 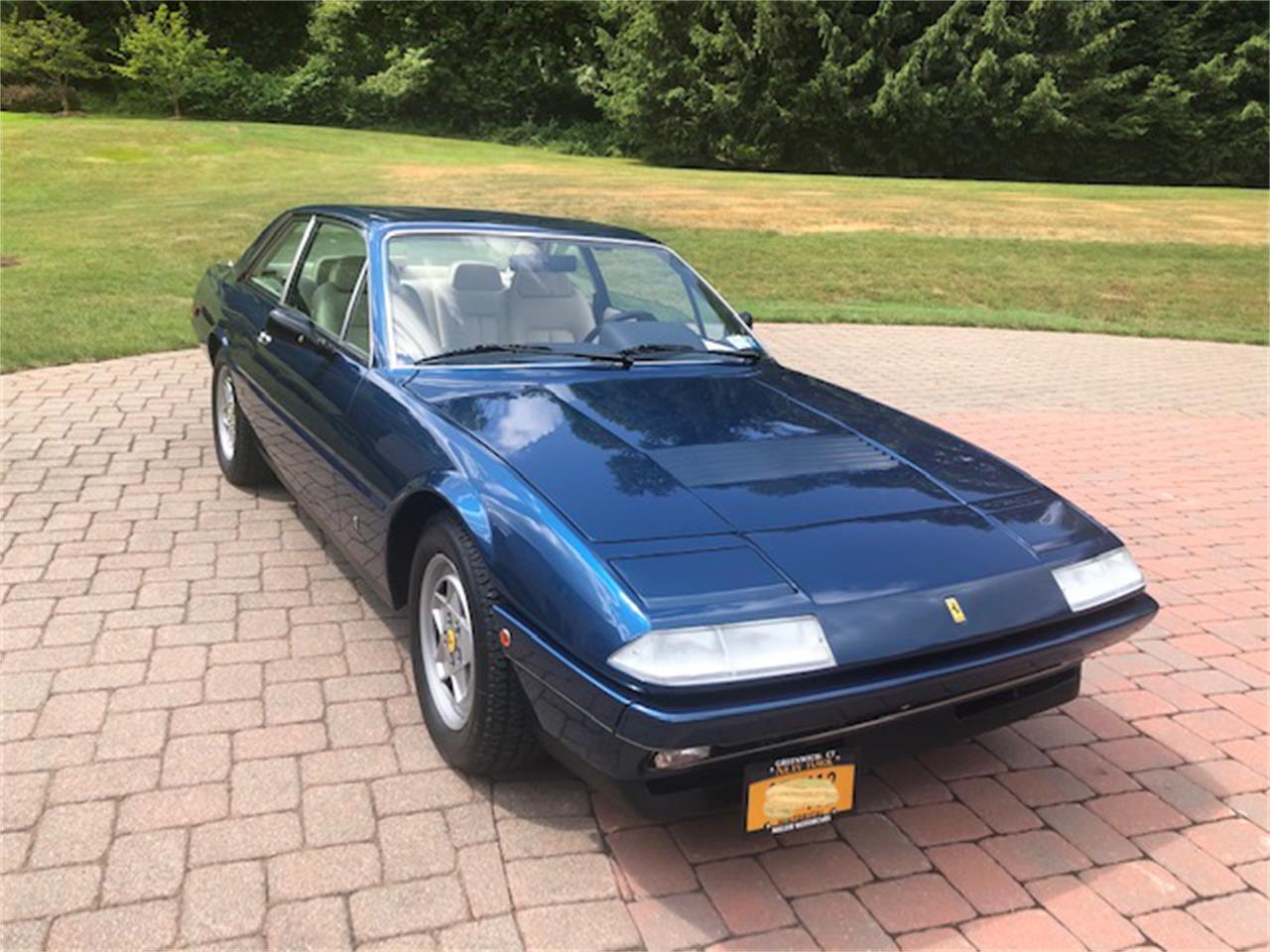 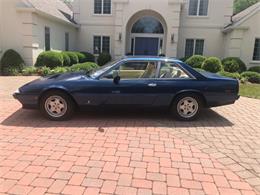 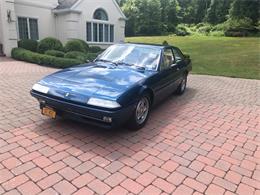 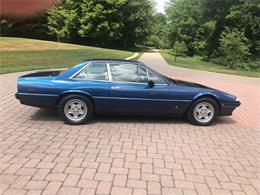 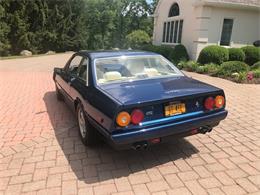 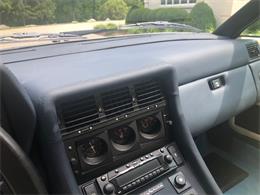 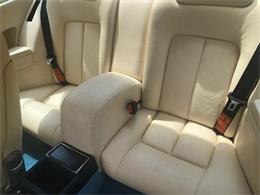 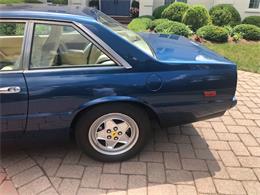 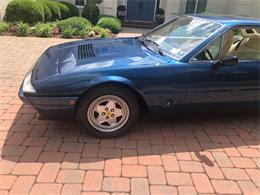 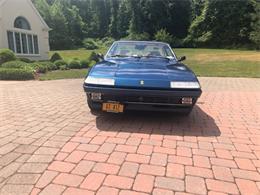 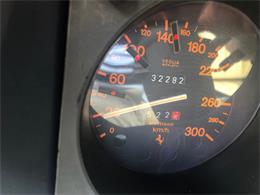 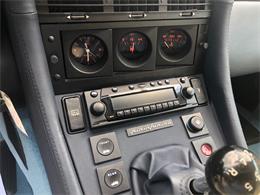 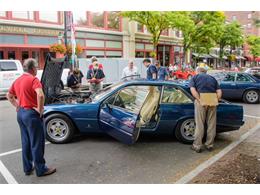 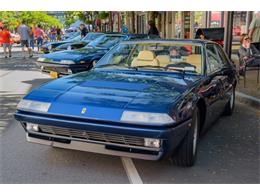 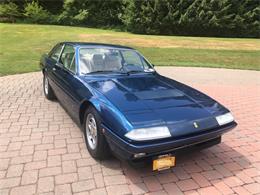 Ferrari’s 412 was the final version of their early-‘70s 365GT/4  2+2 coupe with a 4-cam 12-cylinder engine—essentially the same engine used in the fabulous Daytona. The 365 had six big Weber carburetors, as did the 400 version that came along a few years later. But in 1976 the 400i was introduced with fuel injection.  Injection made a huge difference with easy starting, better fuel mileage, more power and cleaner emissions.  In 1986 the engine was enlarged to 5 liters and the name changed to 412  (412cc per cylinder x 12= 4944).

Over two-thirds of the 400s and 412s were built with a 3-speed GM automatic transmission that was popular at the time, but lazy, so the real gearheads always chose the few manual 5-speeds. Today, a 5-speed is far more desirable than the auto version. This car was federalized and sold new by Ferrari of Houston, and we have all of its original owner’s books & tools. It stayed in Texas until our shop bought it in 2015 and proceeded to completely restore its appearance. Over 18 months, we refinished the exterior, replaced the dash & console leather and professionally redyed the Crema seats to look like new again. A great deal of effort went into making sure all the electric windows, door locks, load leveling and power seats worked well. It even has dual A/C, with a separate unit for the rear seats!

With only about 20,000 miles (32000km) on the car, the drivetrain was in very good health, but still received a full servicing. We sold the car to a gentleman who has meticulously perfected our project with even more professional fine-tuning and detail work that has resulted in his winning a Platinum award at the Ferrari Club of America National Concours in 2018; another Platinum at the FCA national in 2019 and a Platinum at this year’s prestigious Cavallino Classic in Palm Beach. Three premier shows, three Platinums. Consequently, we’re justified saying this is one of the very best 412GTs anywhere on the planet. Still with complete documentation and it has even been awarded full Ferrari Classiche certification by the factory. No others have these credentials.

Available now for much less than it cost to restore: