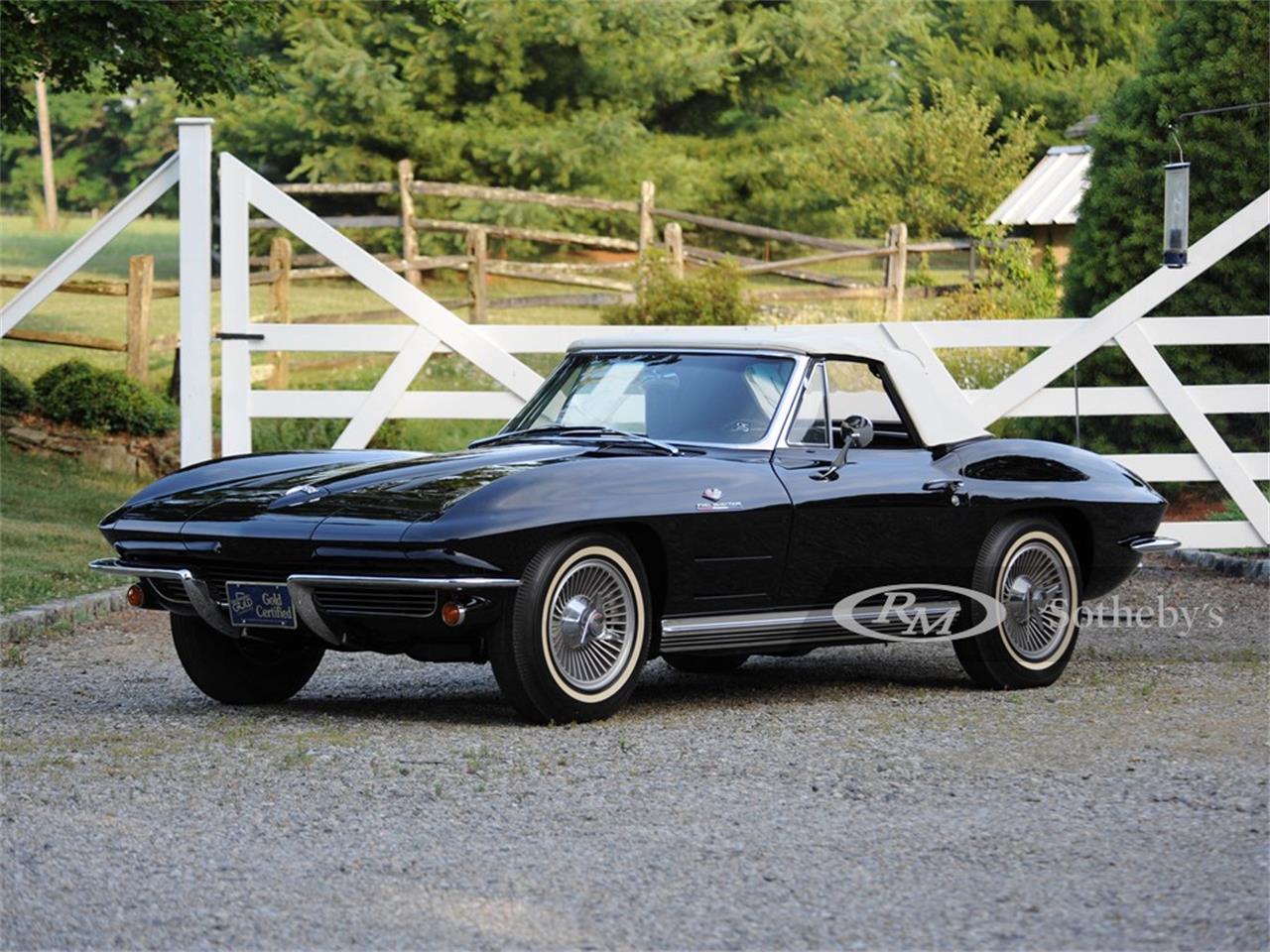 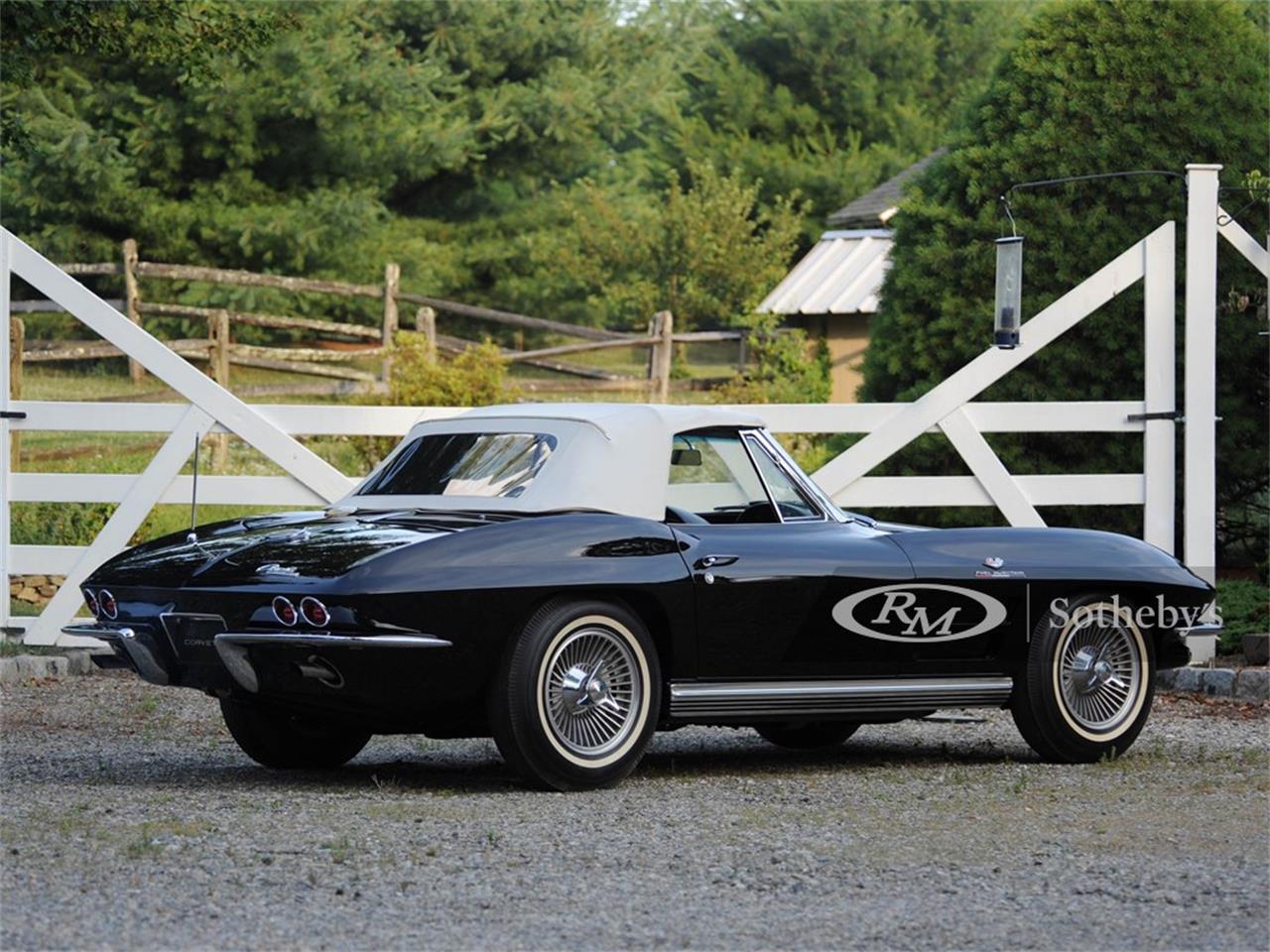 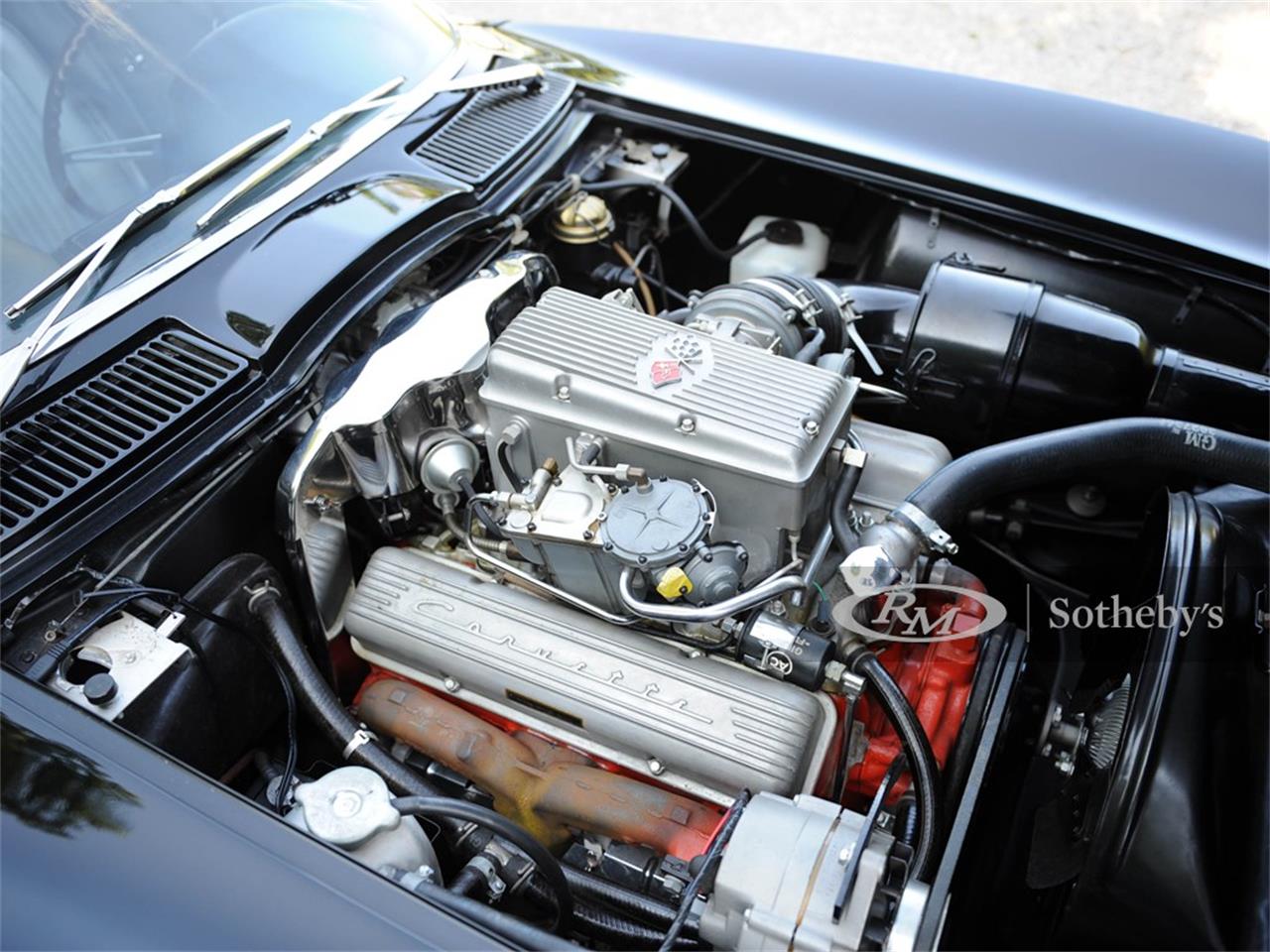 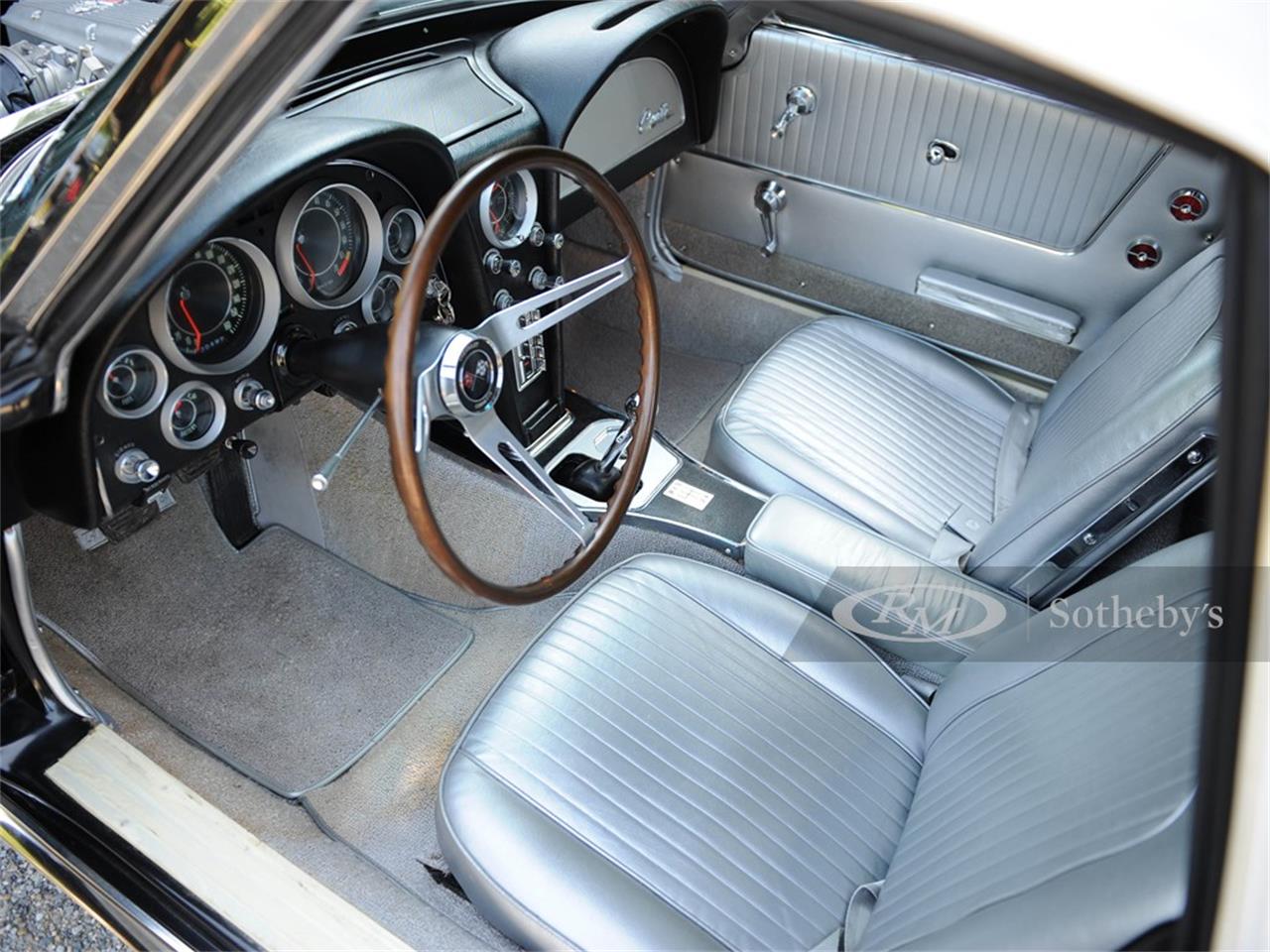 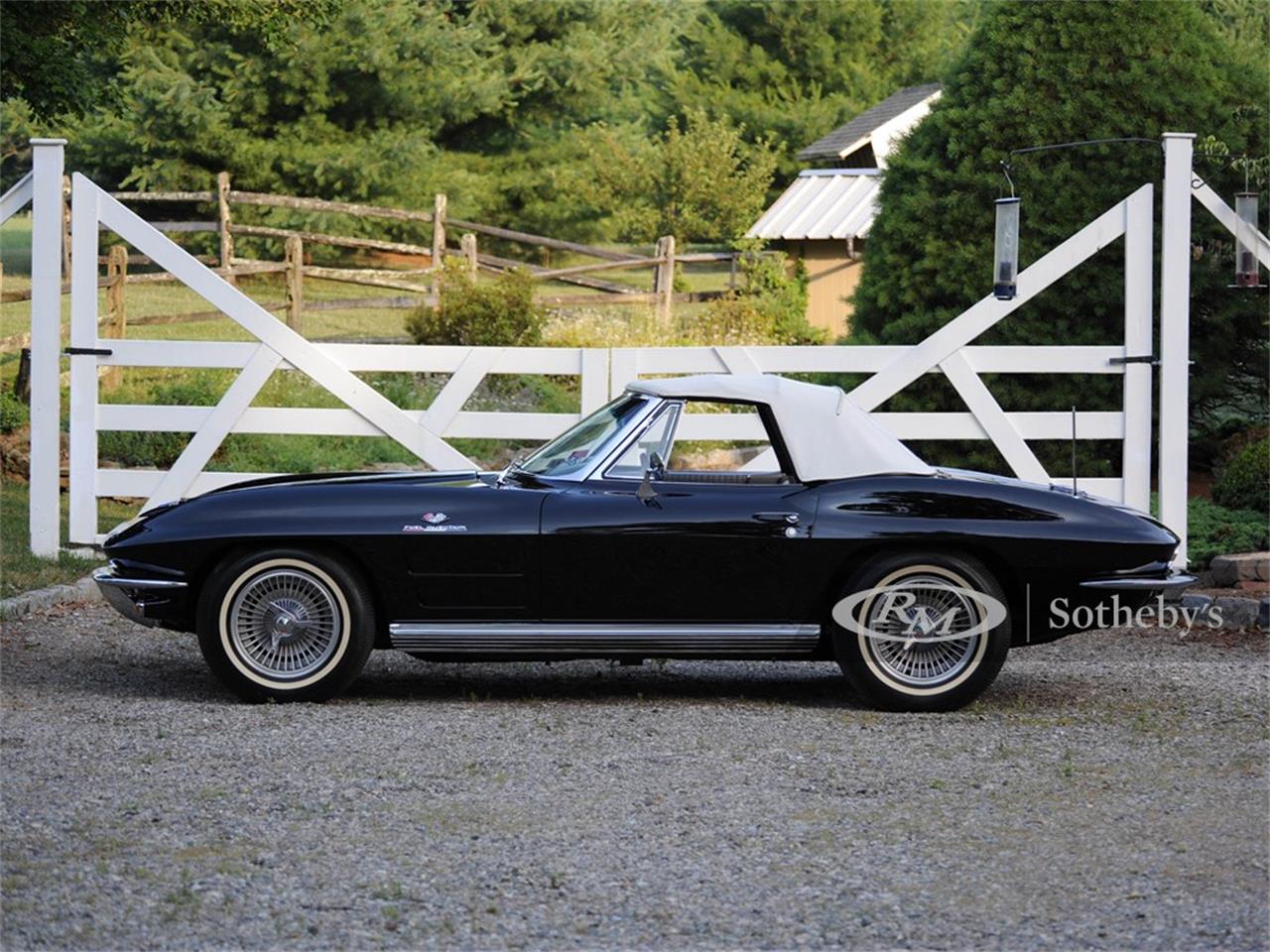 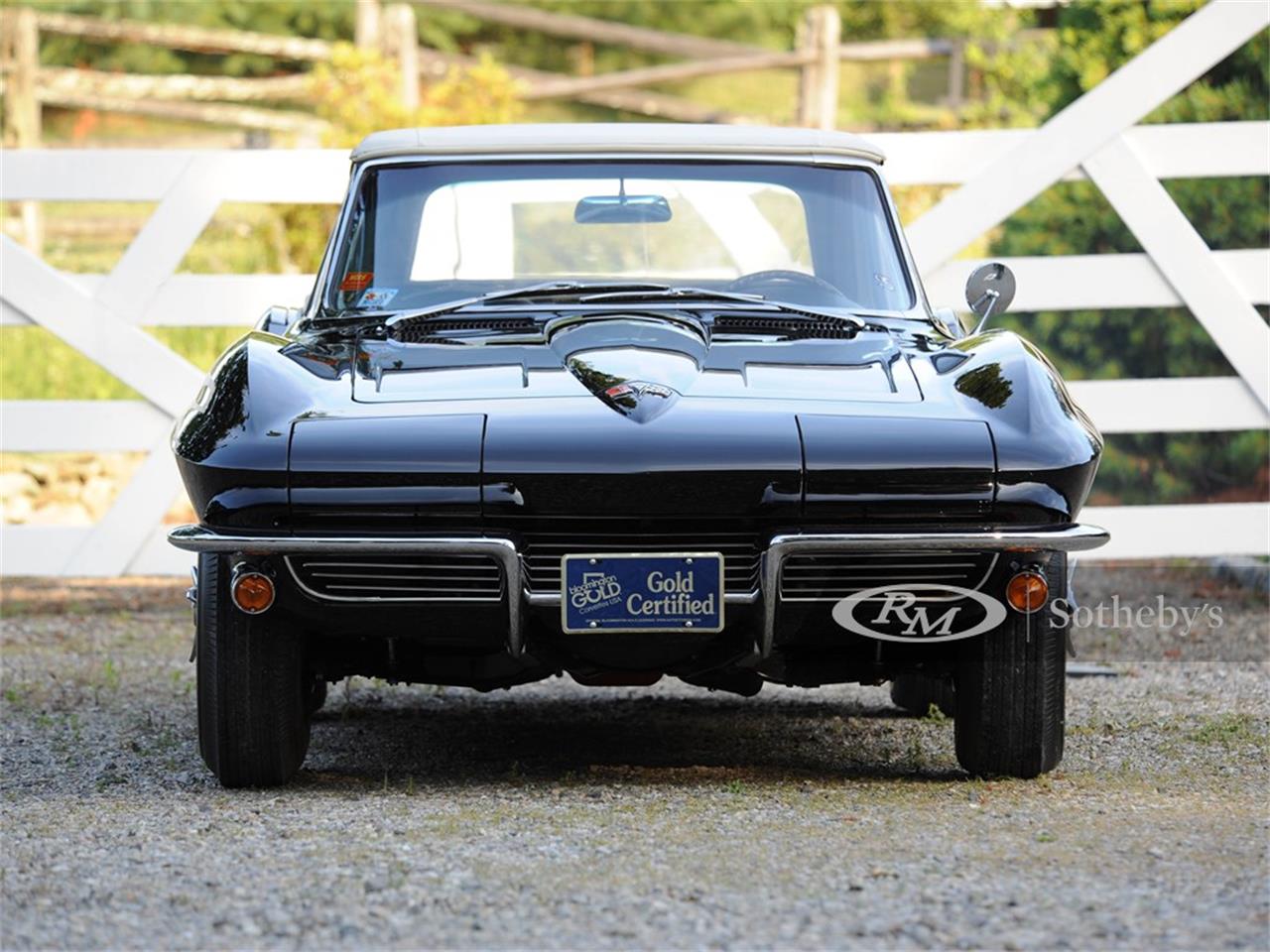 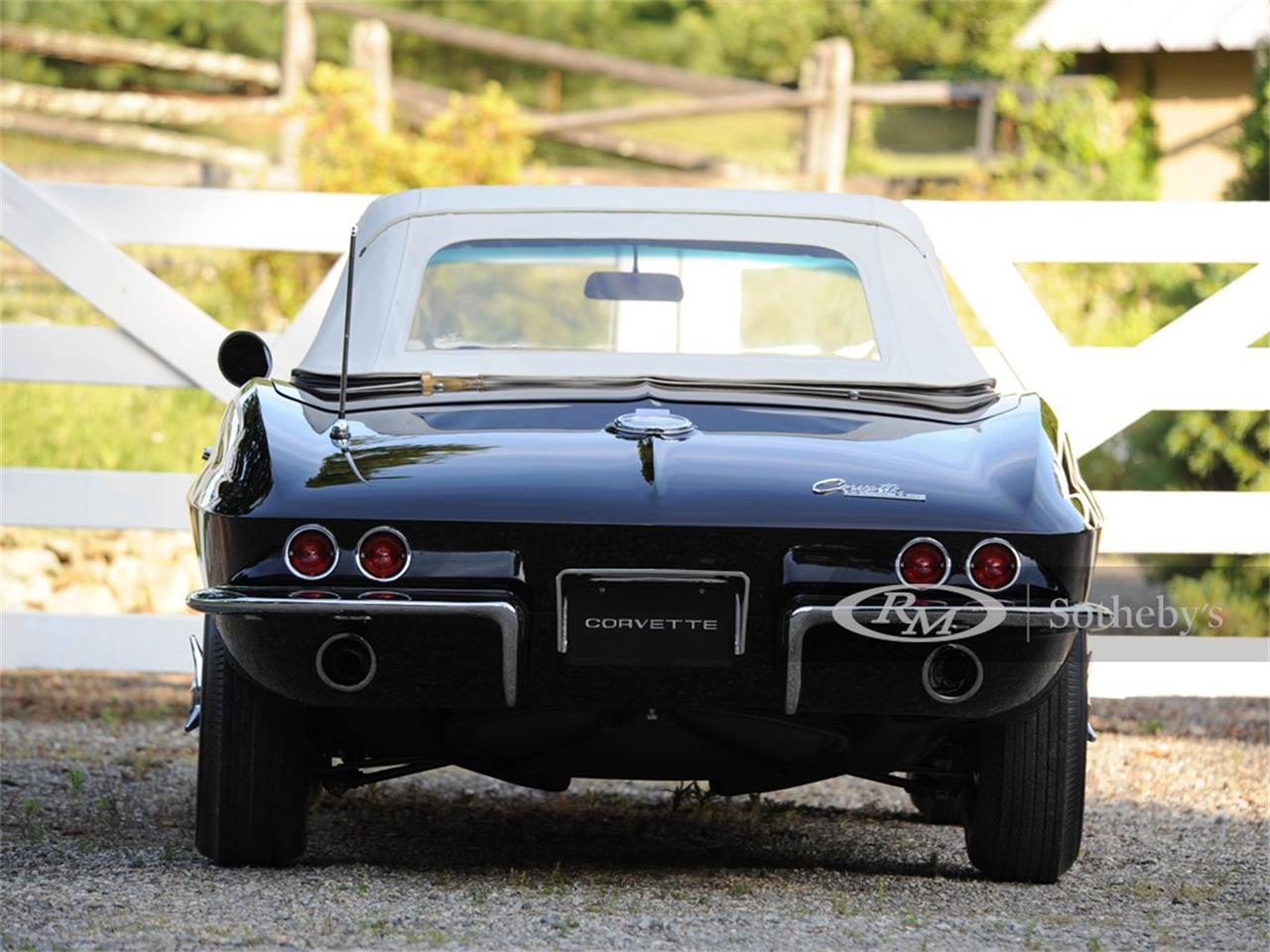 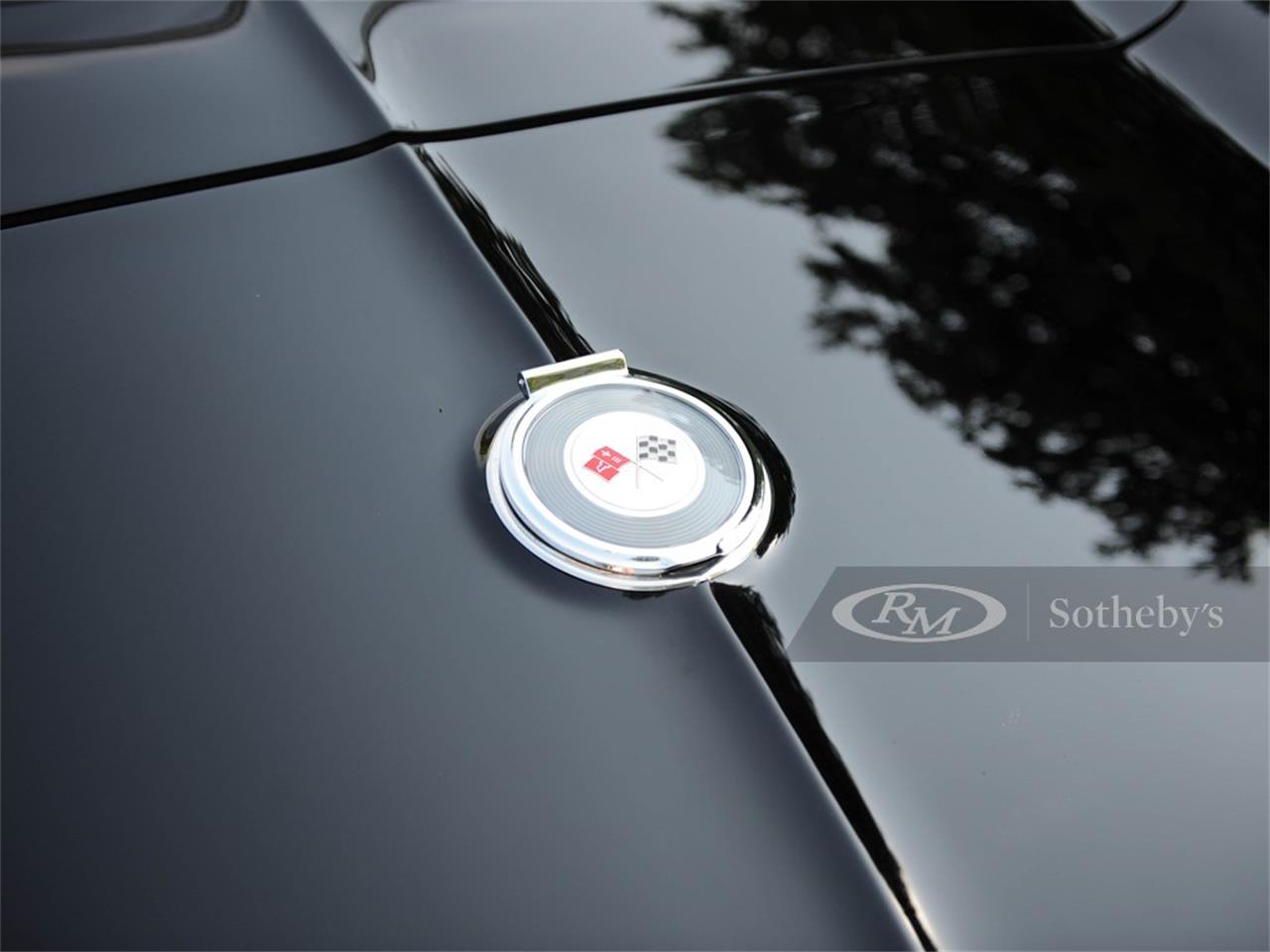 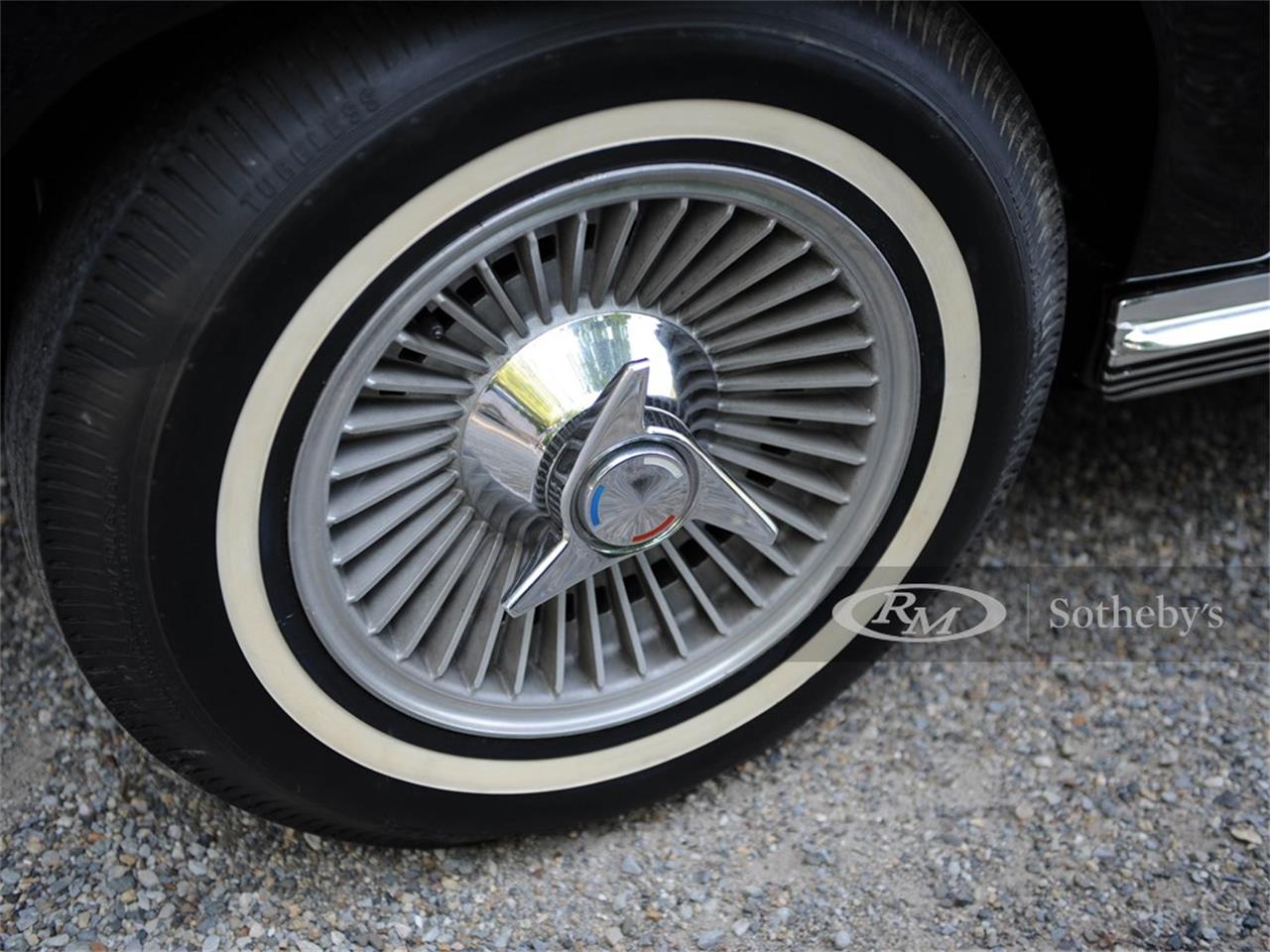 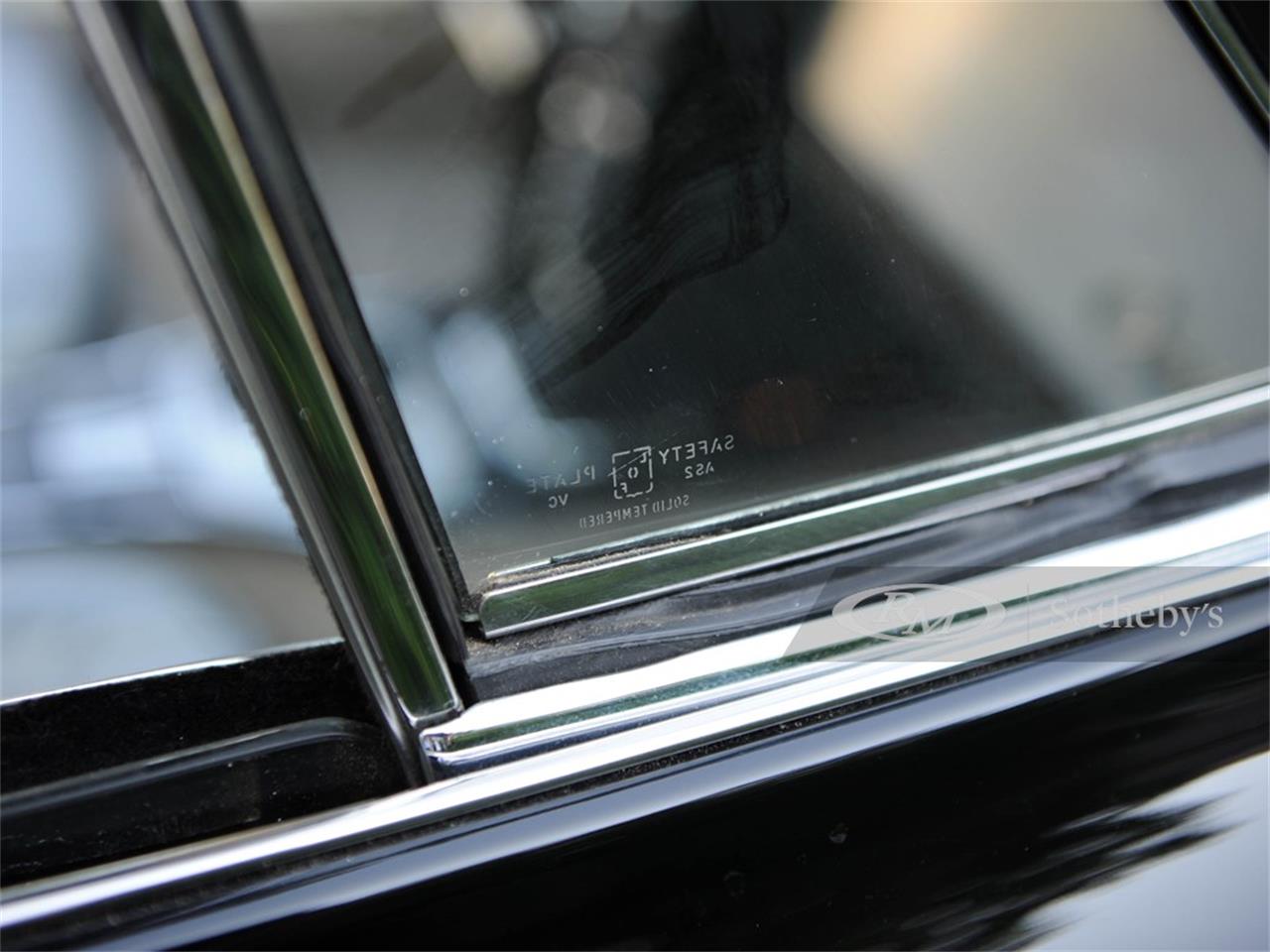 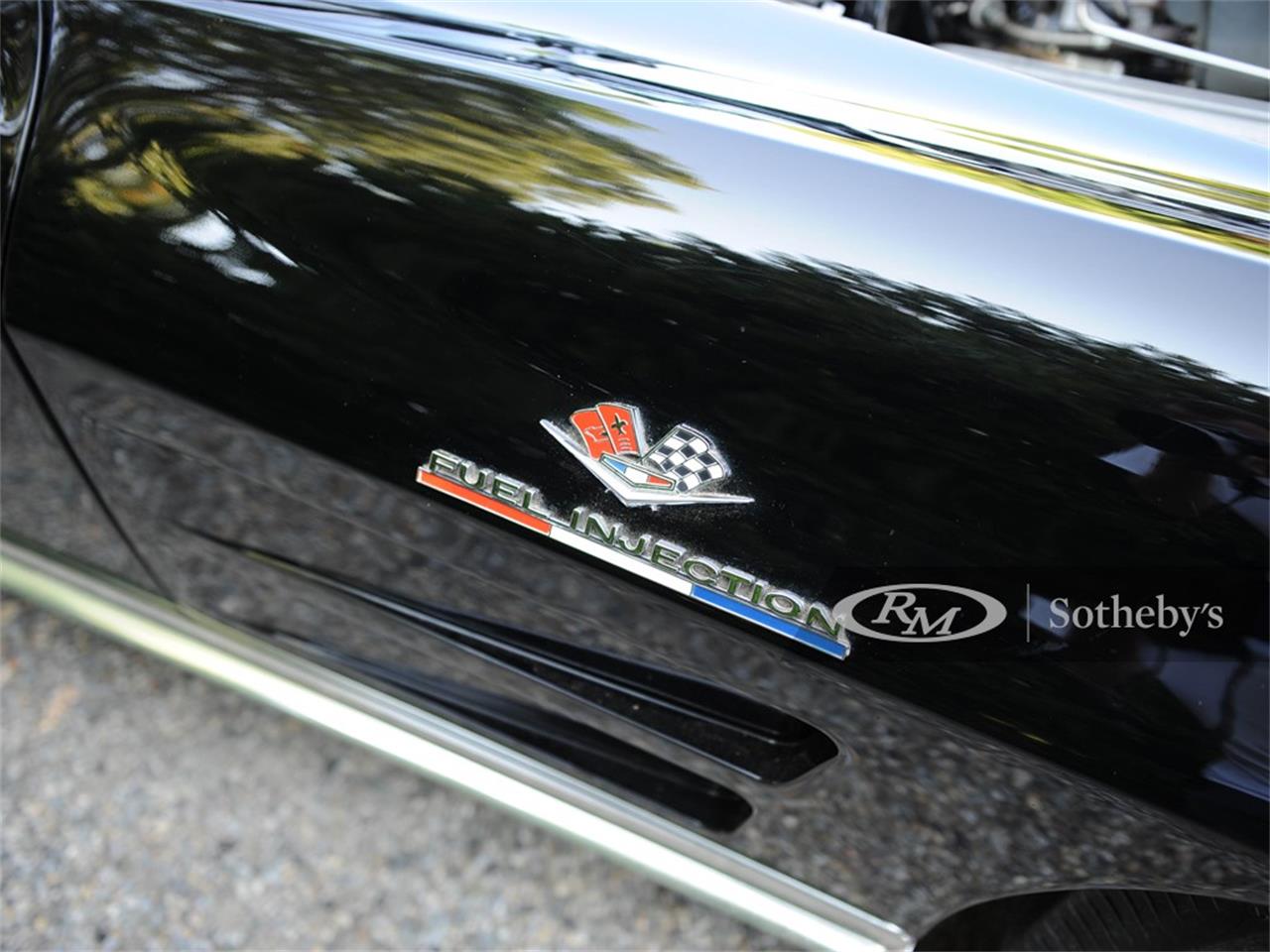 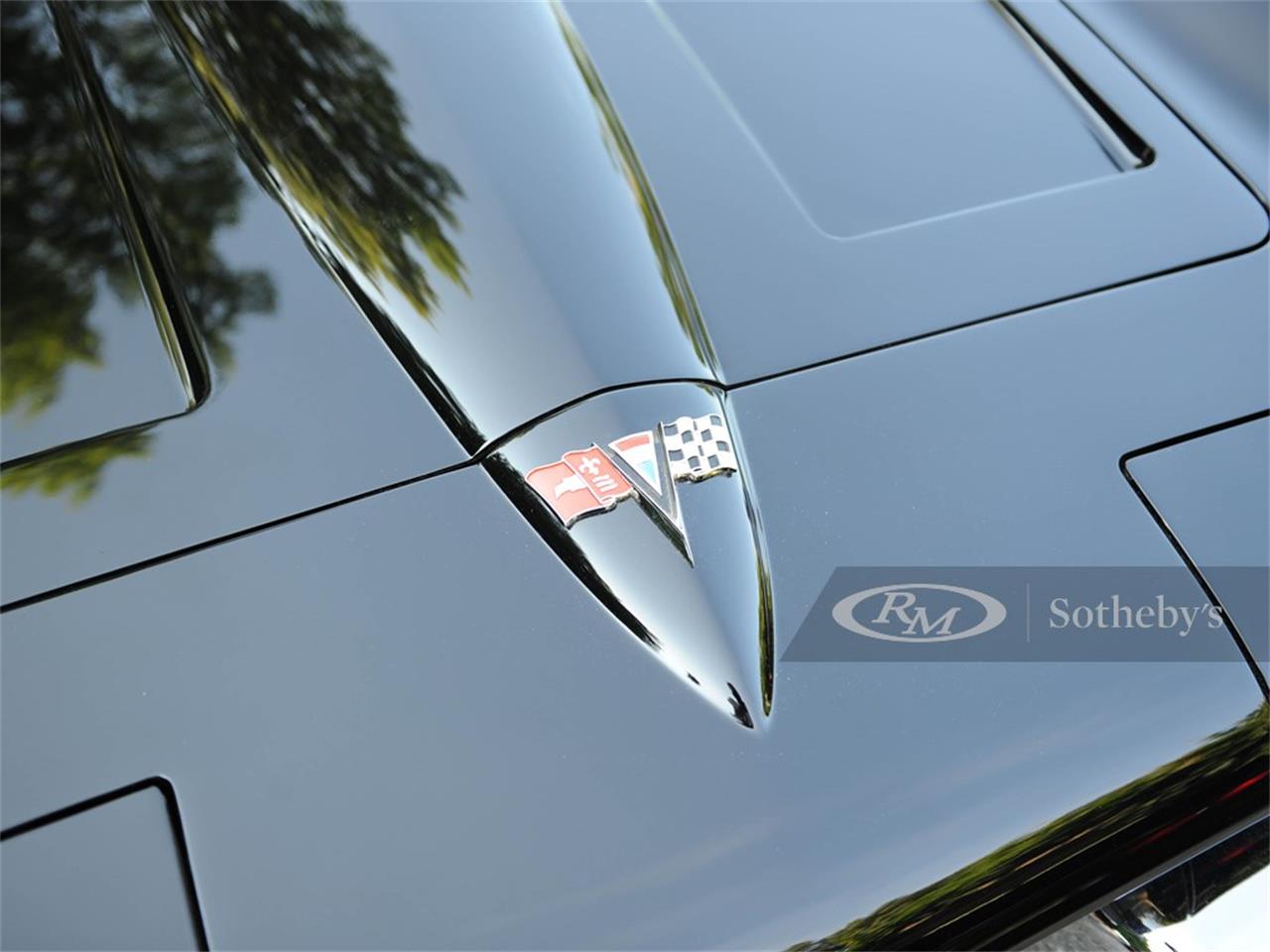 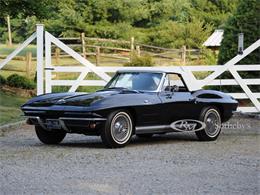 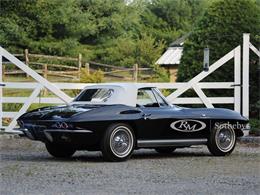 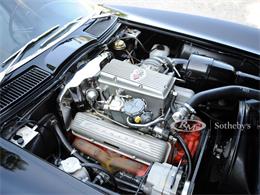 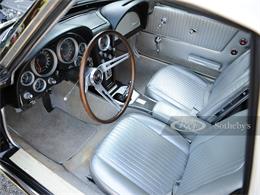 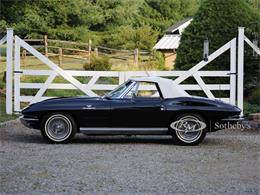 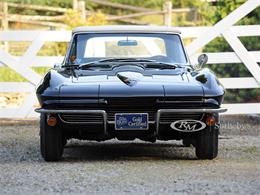 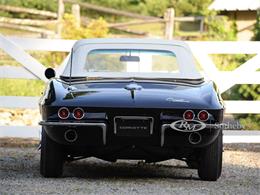 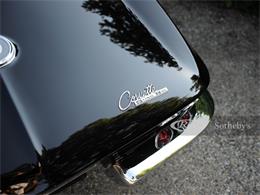 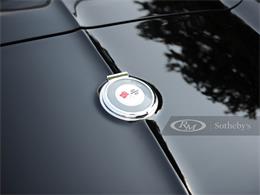 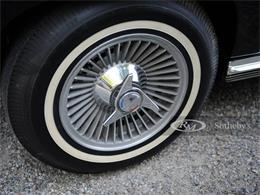 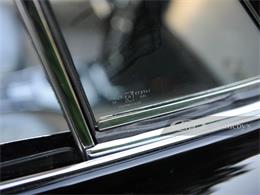 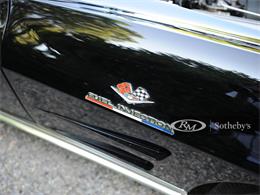 Completed on March 16, 1964, this convertible is the 15,808th of 22,229 Corvettes produced that year. Powered by the optional, top-of-the-line 327 cubic-inch, 375-hp fuel-injected small-block V-8, it is one of just 1,325 1964 Corvettes so equipped. A close inspection of all visible Rochester-branded injection components attests to their proper sequence numbers. Low sales figures would soon cause Chevrolet to cut fuel injection from the Corvette catalog-following its discontinuation after the 1965 model year, the feature would not return until 1982.

Finished in beautiful Tuxedo Black, factory-correct per the car's trim tag, a matching black top enshrouds a silver vinyl interior; correct grey carpets and chrome accents offer a pleasant blending of shades. Between the condition of the nicely patinated teakwood steering wheel and vertically mounted, period-correct AM/FM unit in the lower center fascia, the details presented in this cockpit help justify the many awards bestowed upon it.

The period-correct shifter assembly punches power down into the standard Muncie four-speed close-ratio transmission and out to the rear wheels via a Posi-traction differential. The "on-road" exhaust system, believed to be the original, exits via the rear bumper though a pair of chrome tips. A set of optional cast aluminum knock-off wheels, presently shod in thin white wall tires, completes the period-correct look.

Since it was acquired by Mr. Terry in 2003, this rare 1964 Chevrolet Corvette Sting Ray Fuel-Injected Convertible car has benefited greatly from his keen custodianship. Maintained in year-round climate-controlled storage, it has been exhibited only rarely of late. This car is to be accompanied by an owner's guide, radio manuals, jack, hammer for the knock-off wheels, original color-matched hardtop, awards documentation, and literature. An appealing, high-performance rarity with exceptional provenance, this highly decorated and meticulously preserved C2 "Fuelie" is a testament to the fine curation of two successive, noted collectors. To view this car and others currently consigned to this auction, please visit the RM website at rmsothebys.com/en/auctions/0520. 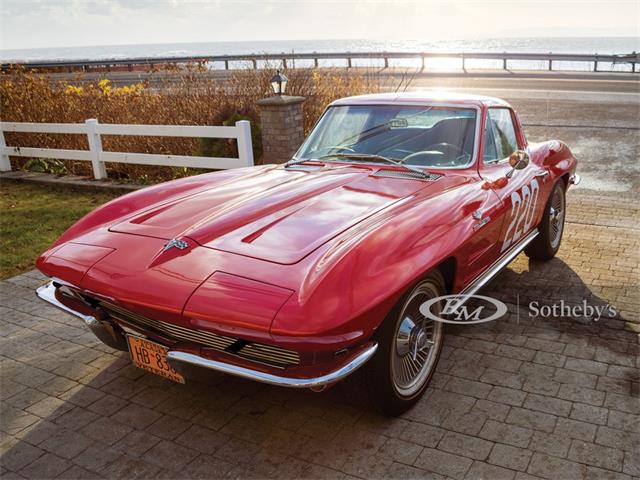 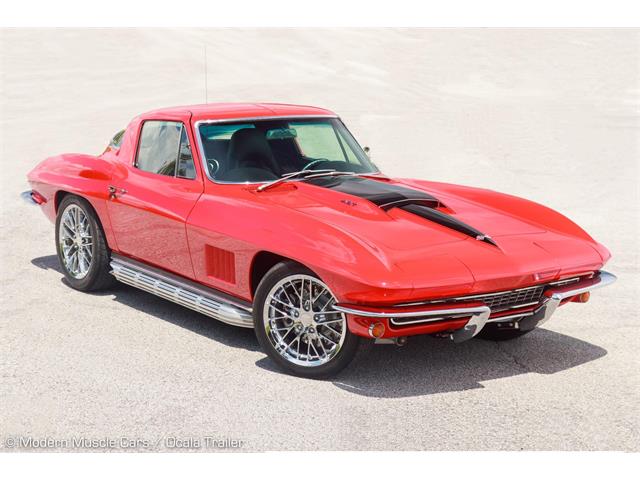 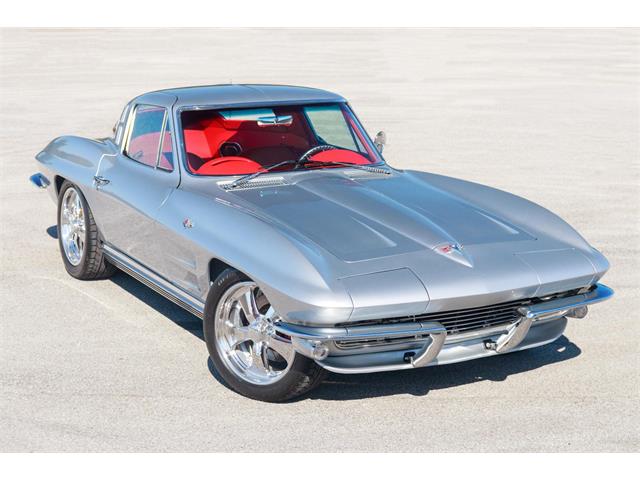 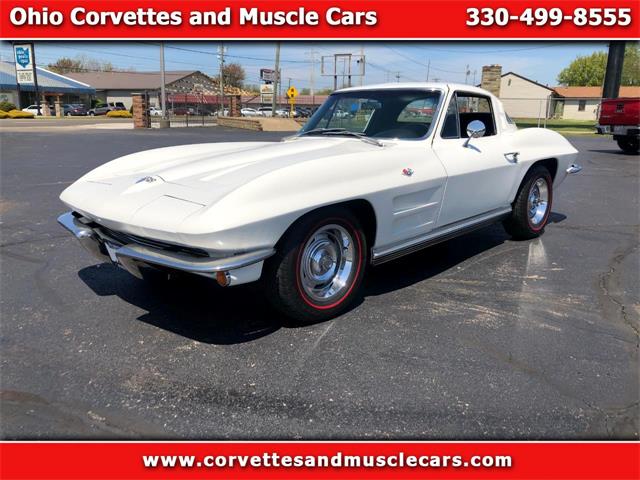