For Sale at Auction: 1993 Rolls-Royce Corniche IV in Auburn, Indiana 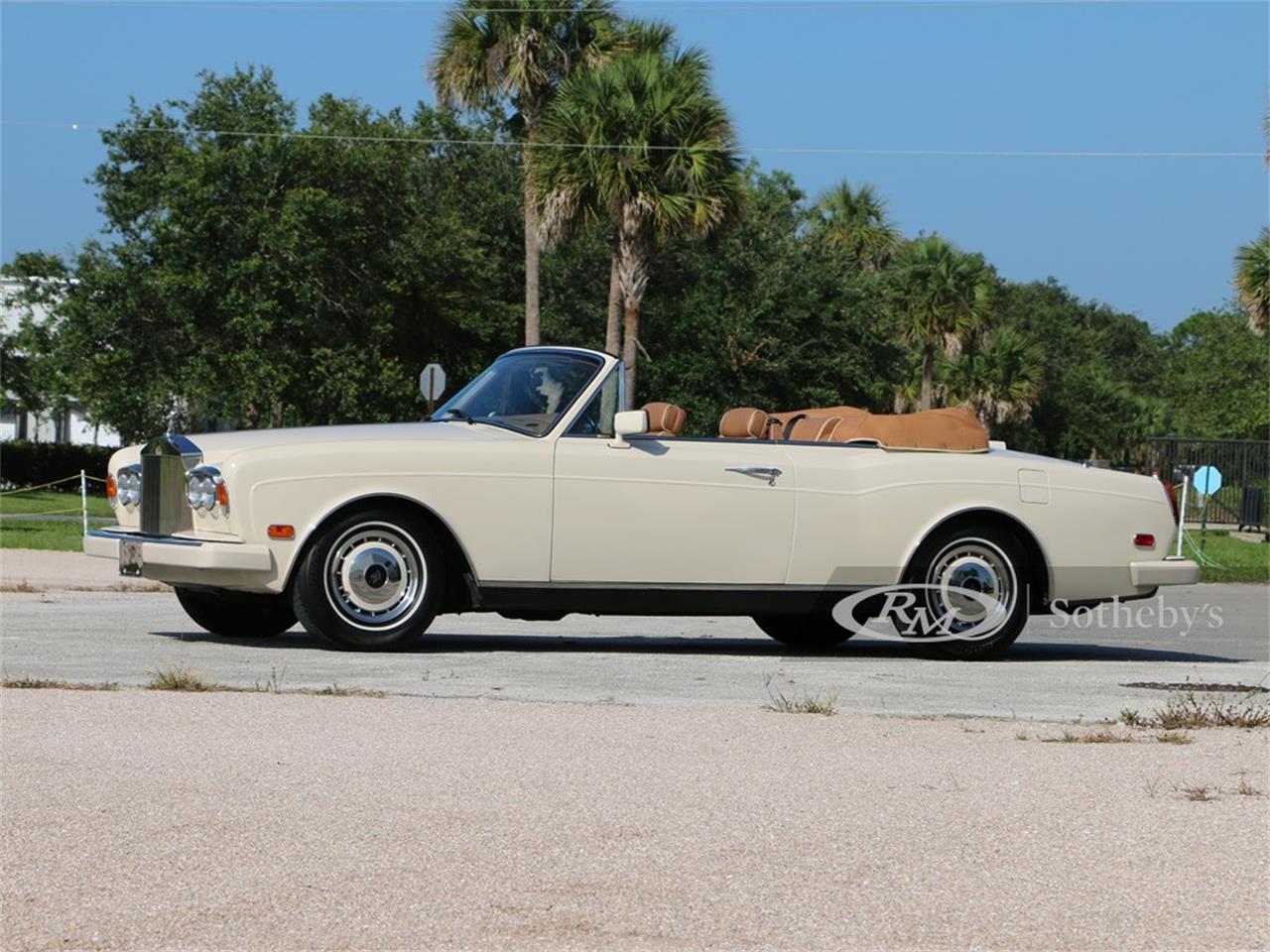 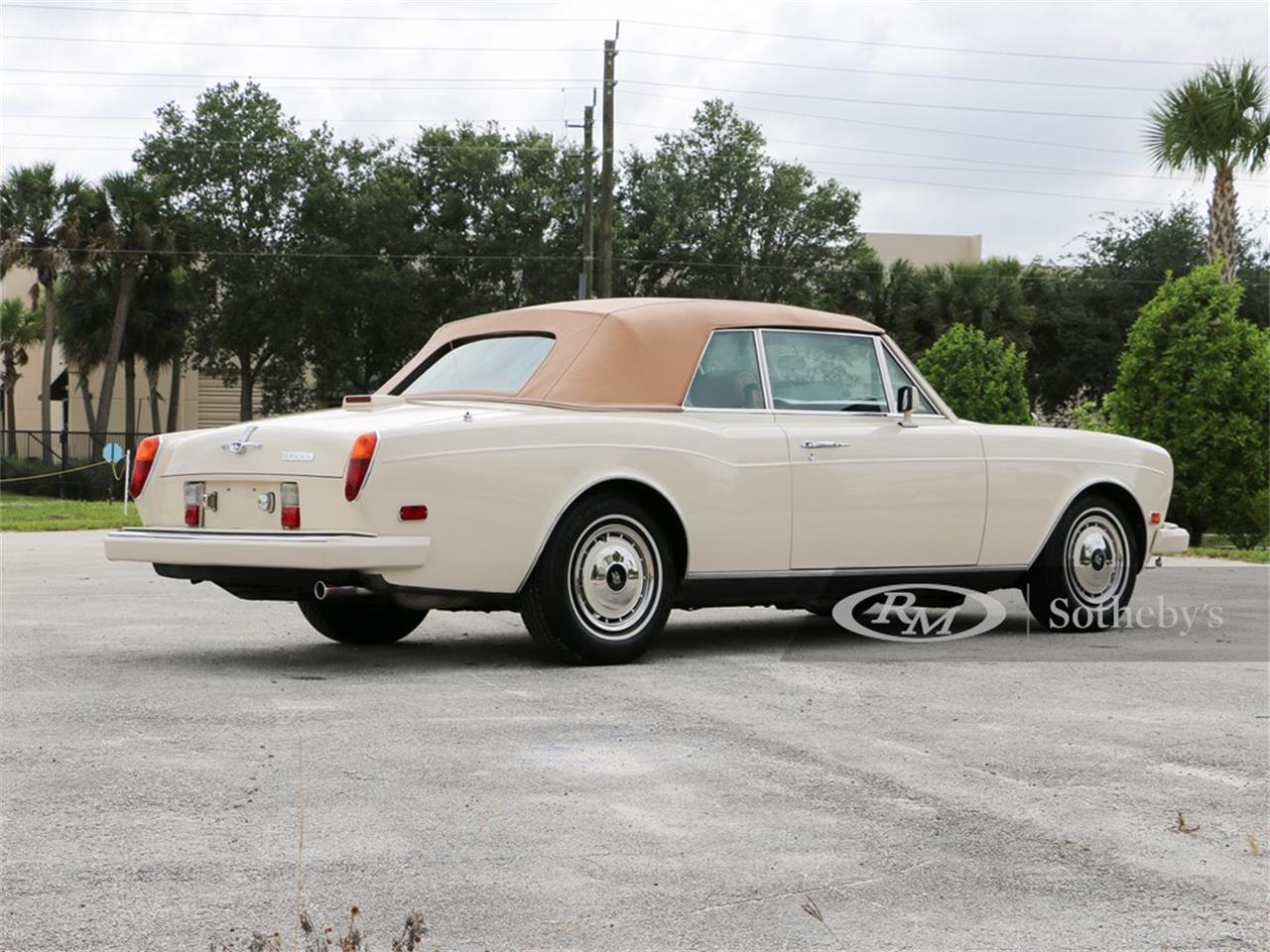 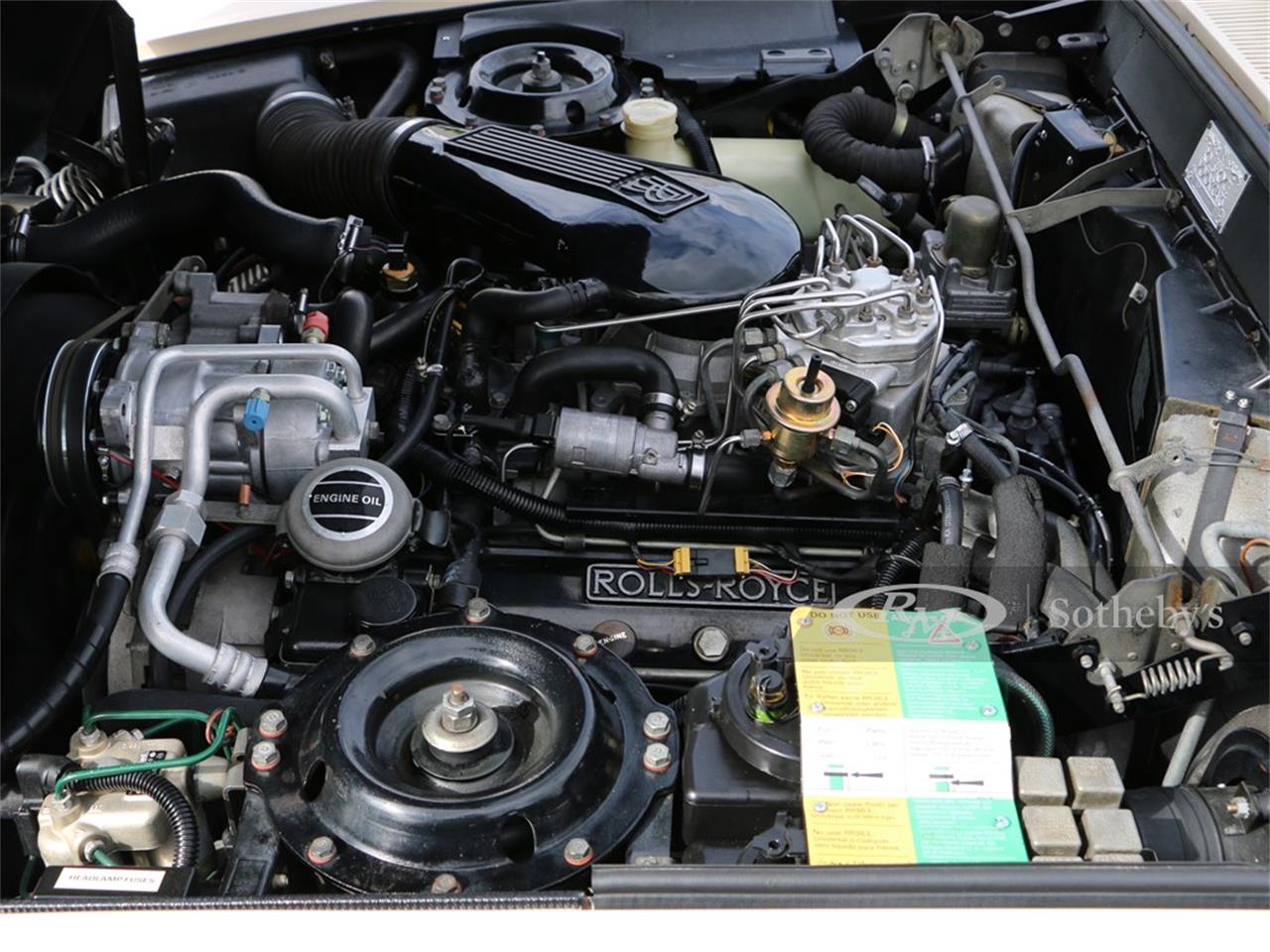 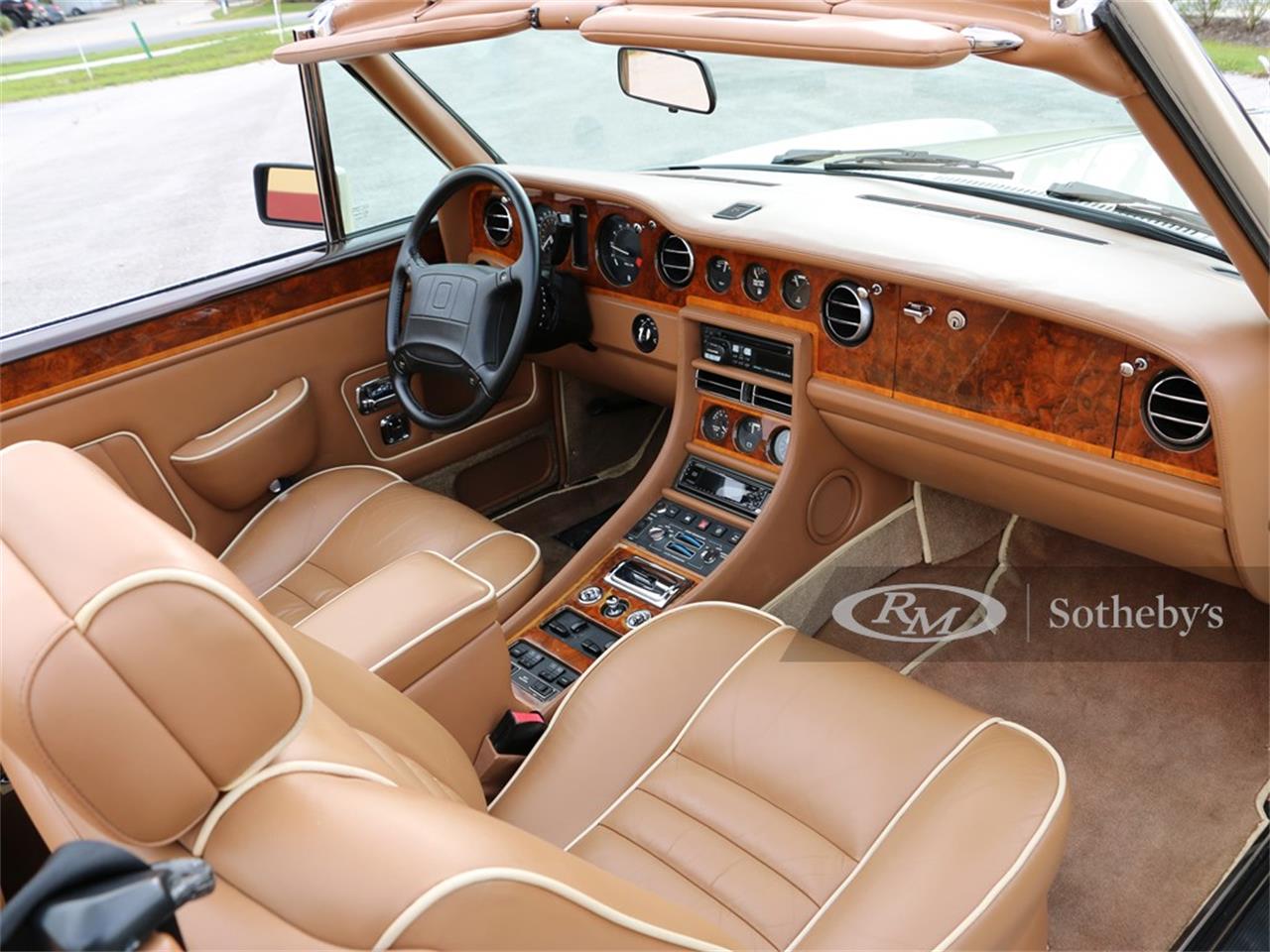 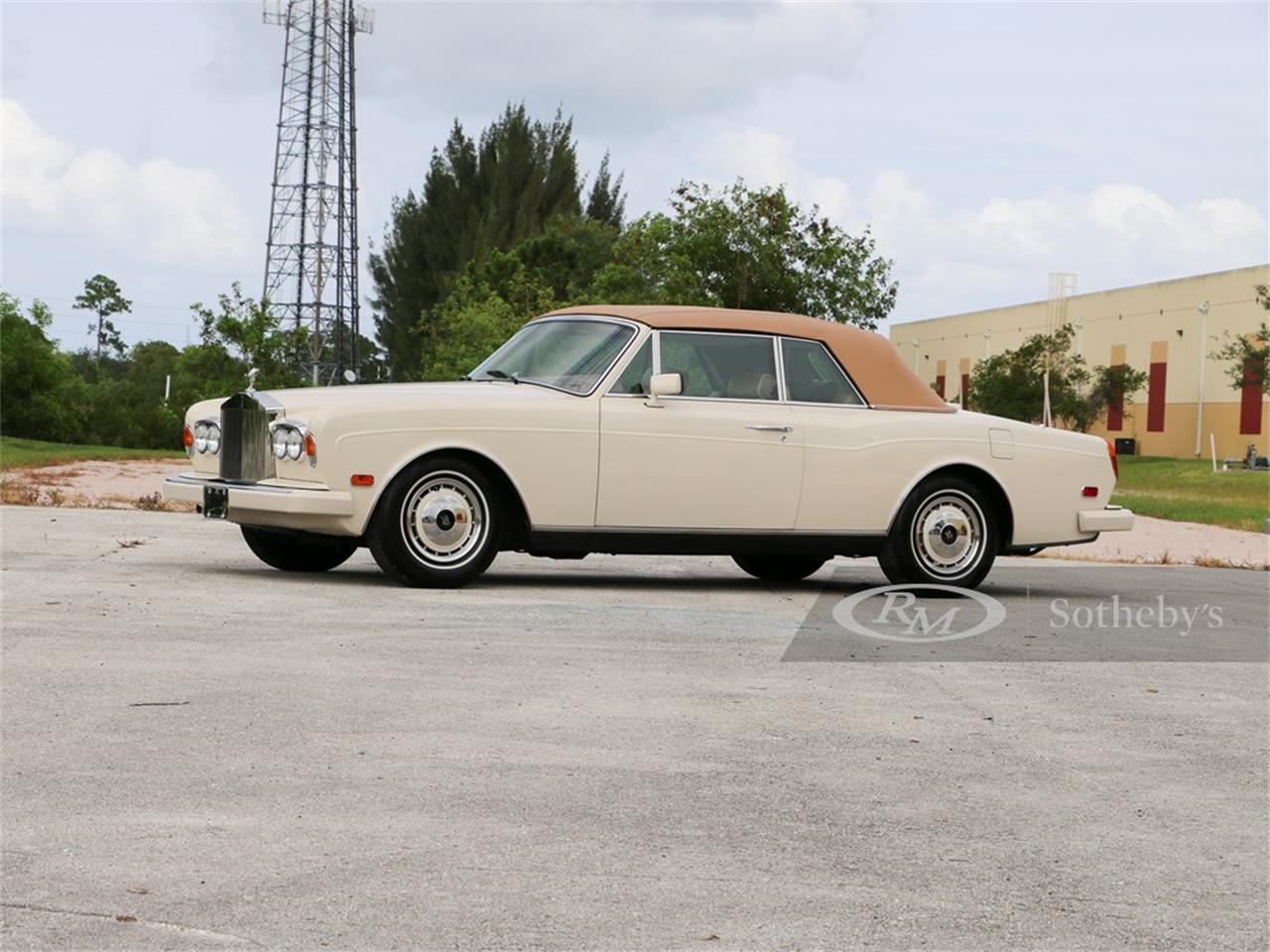 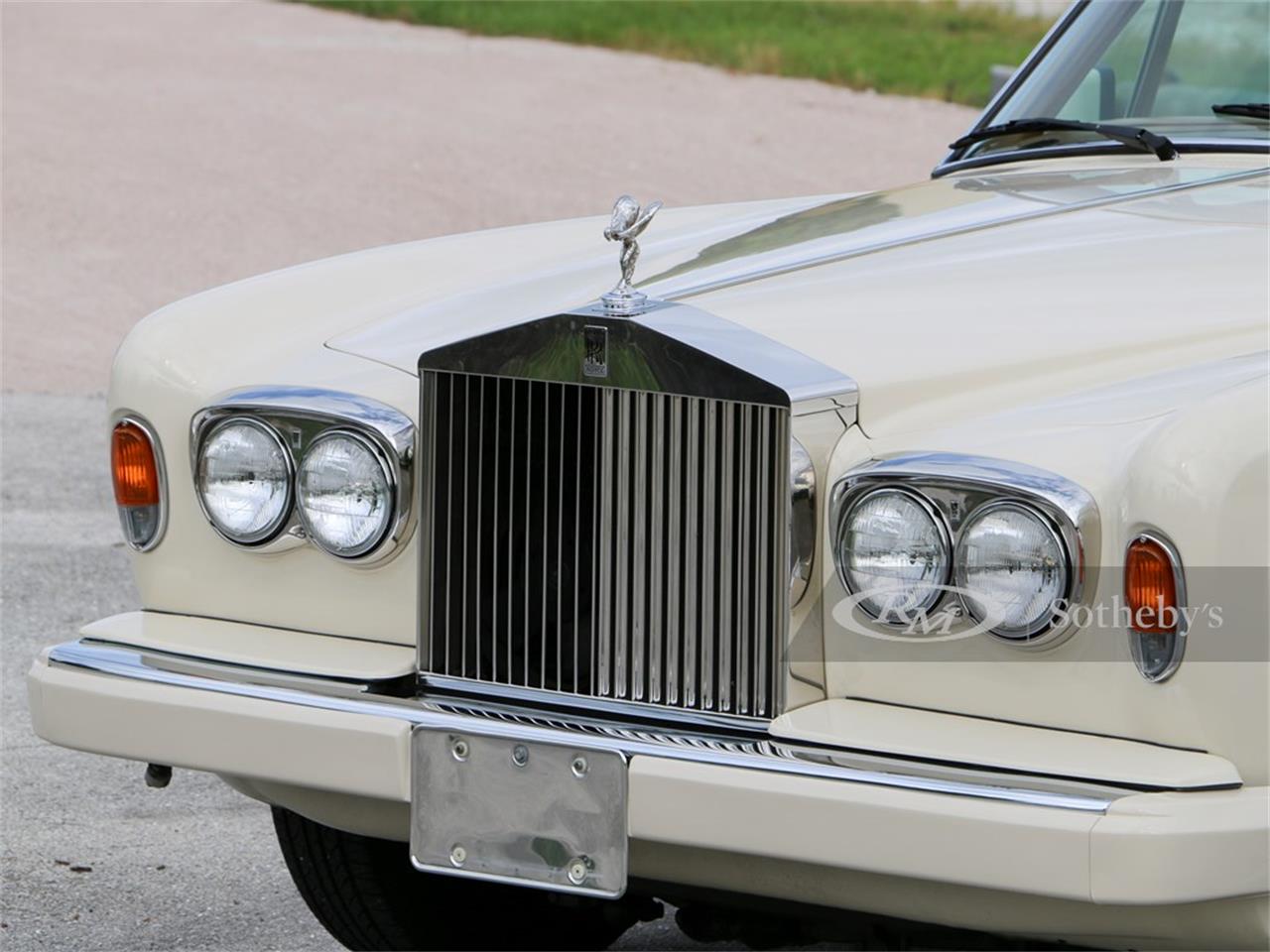 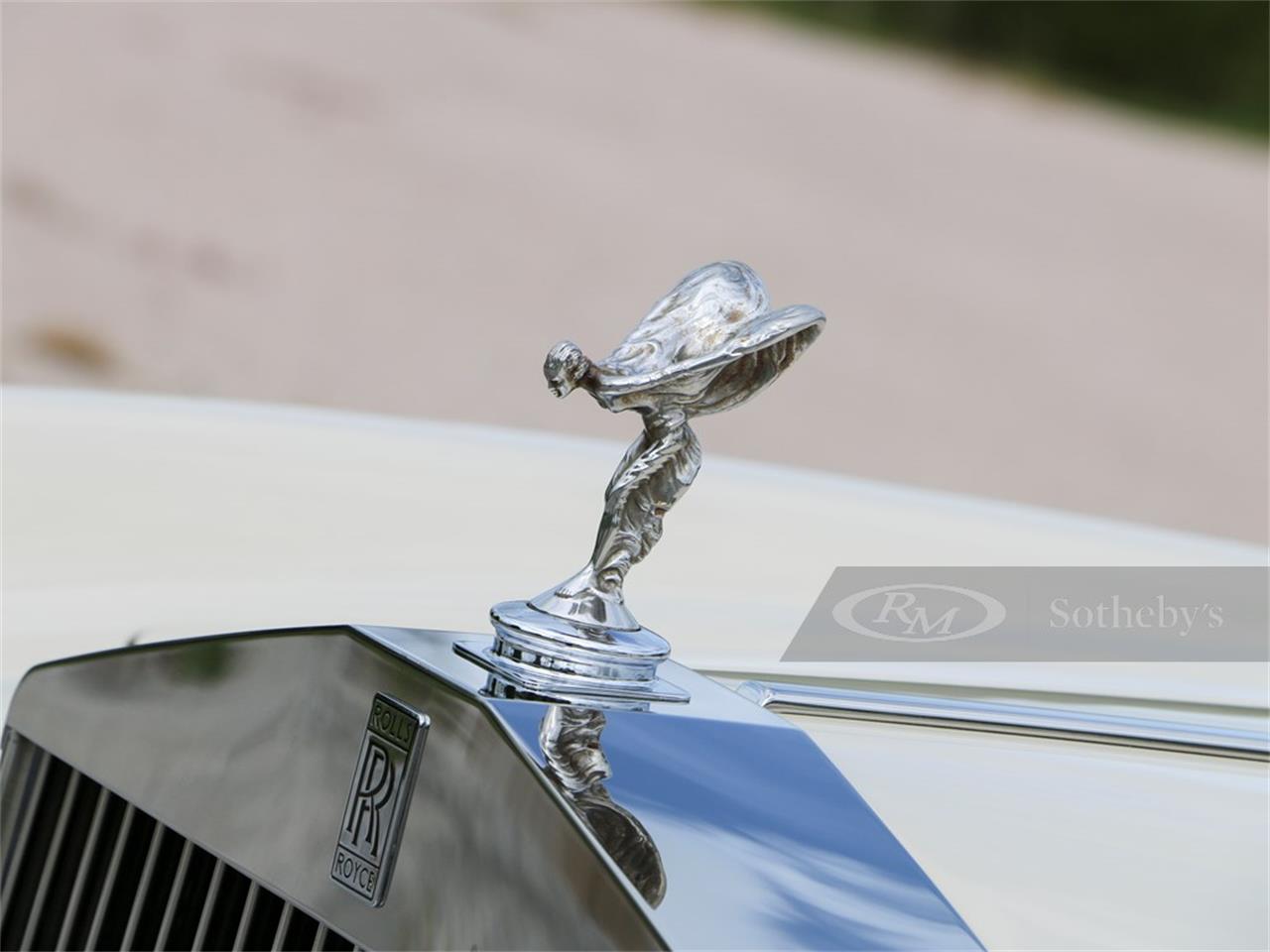 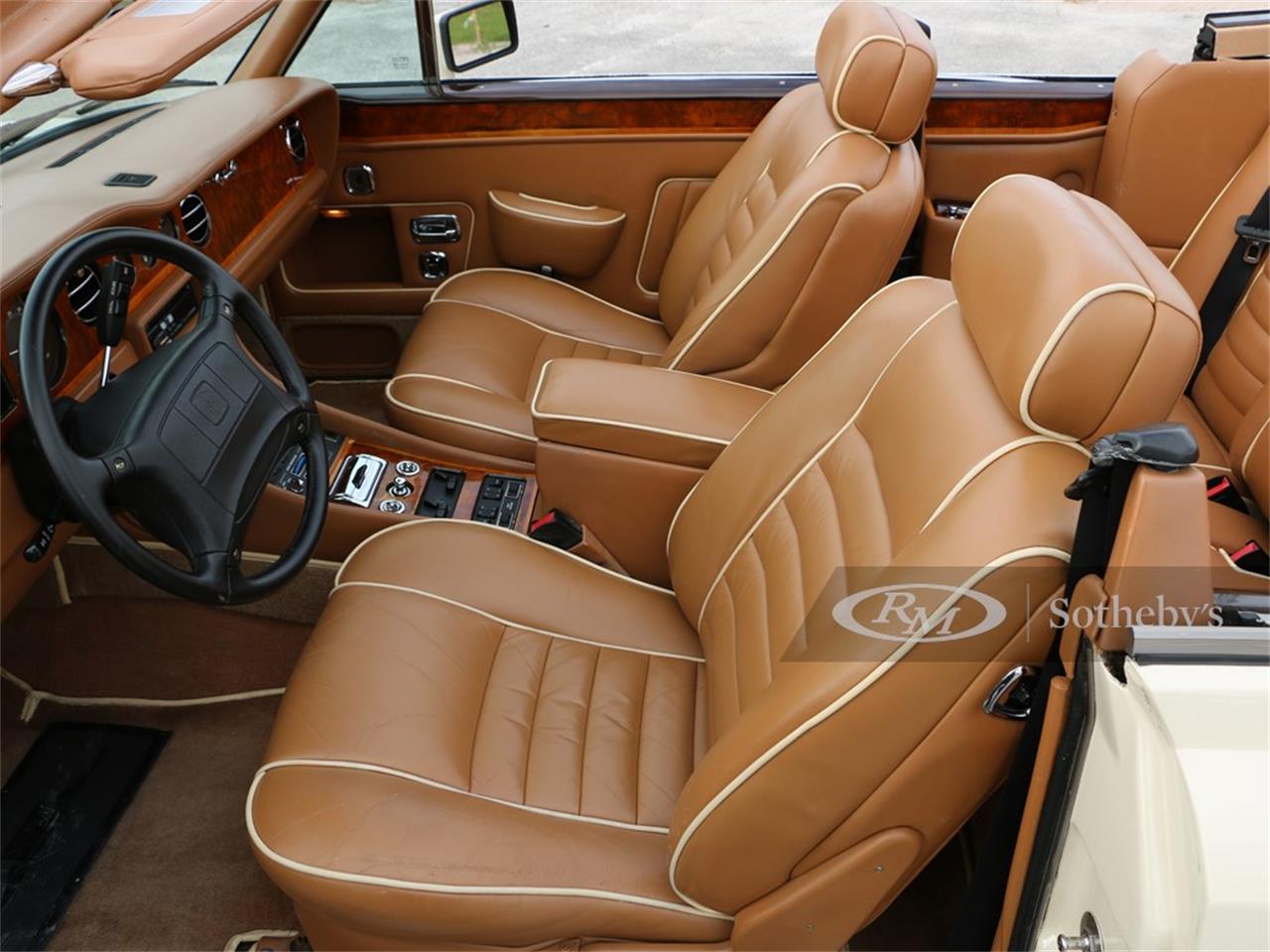 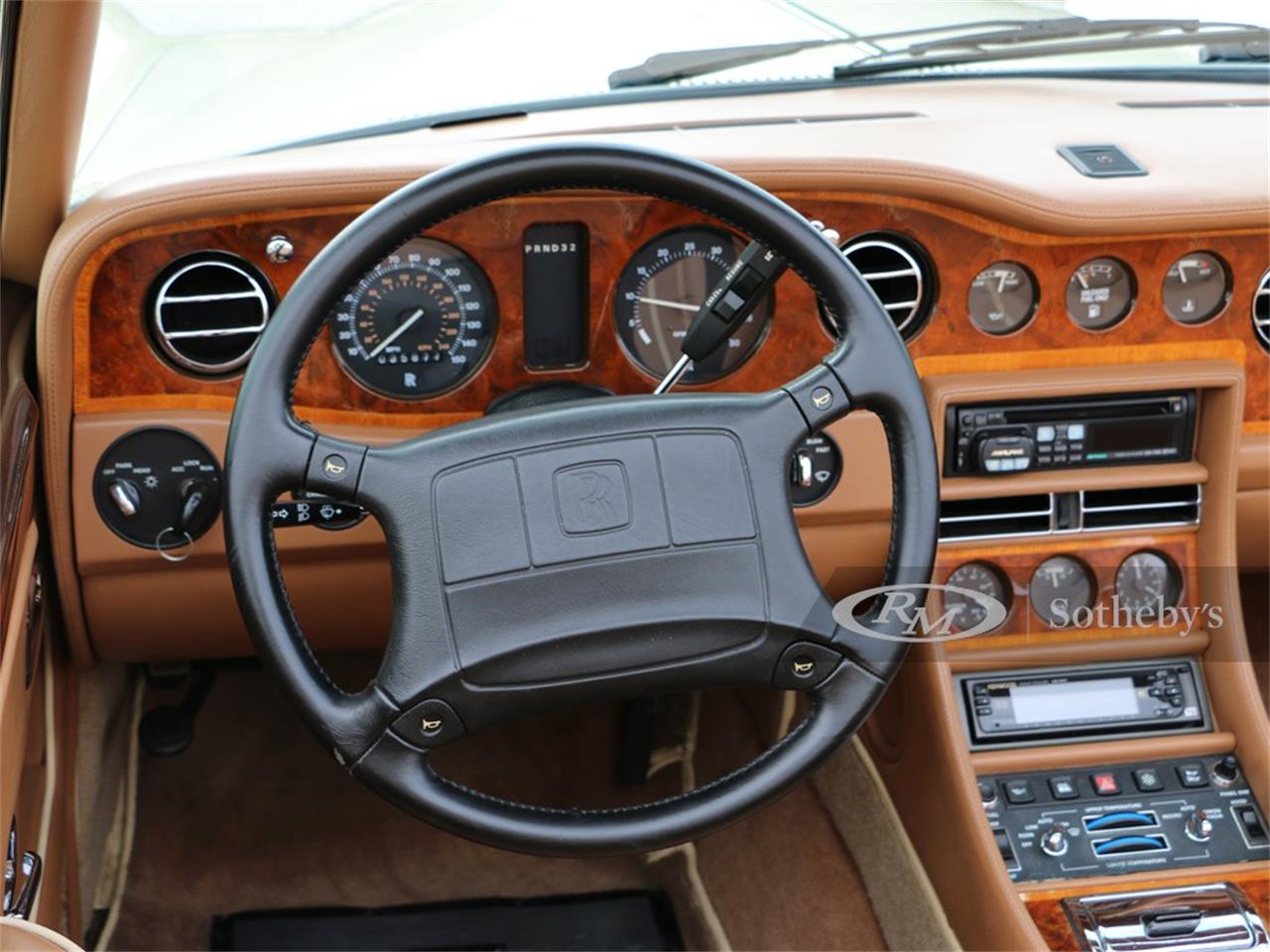 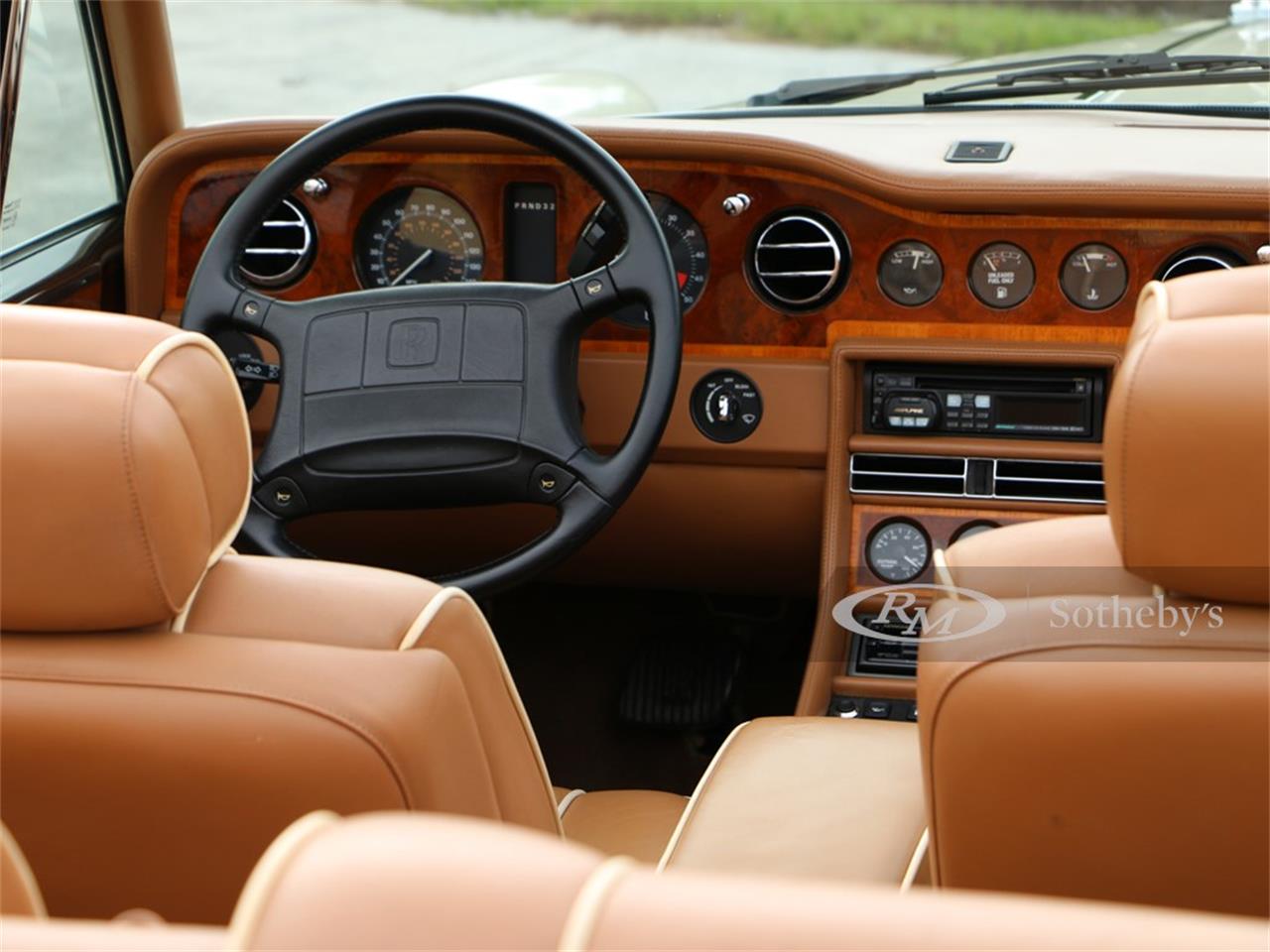 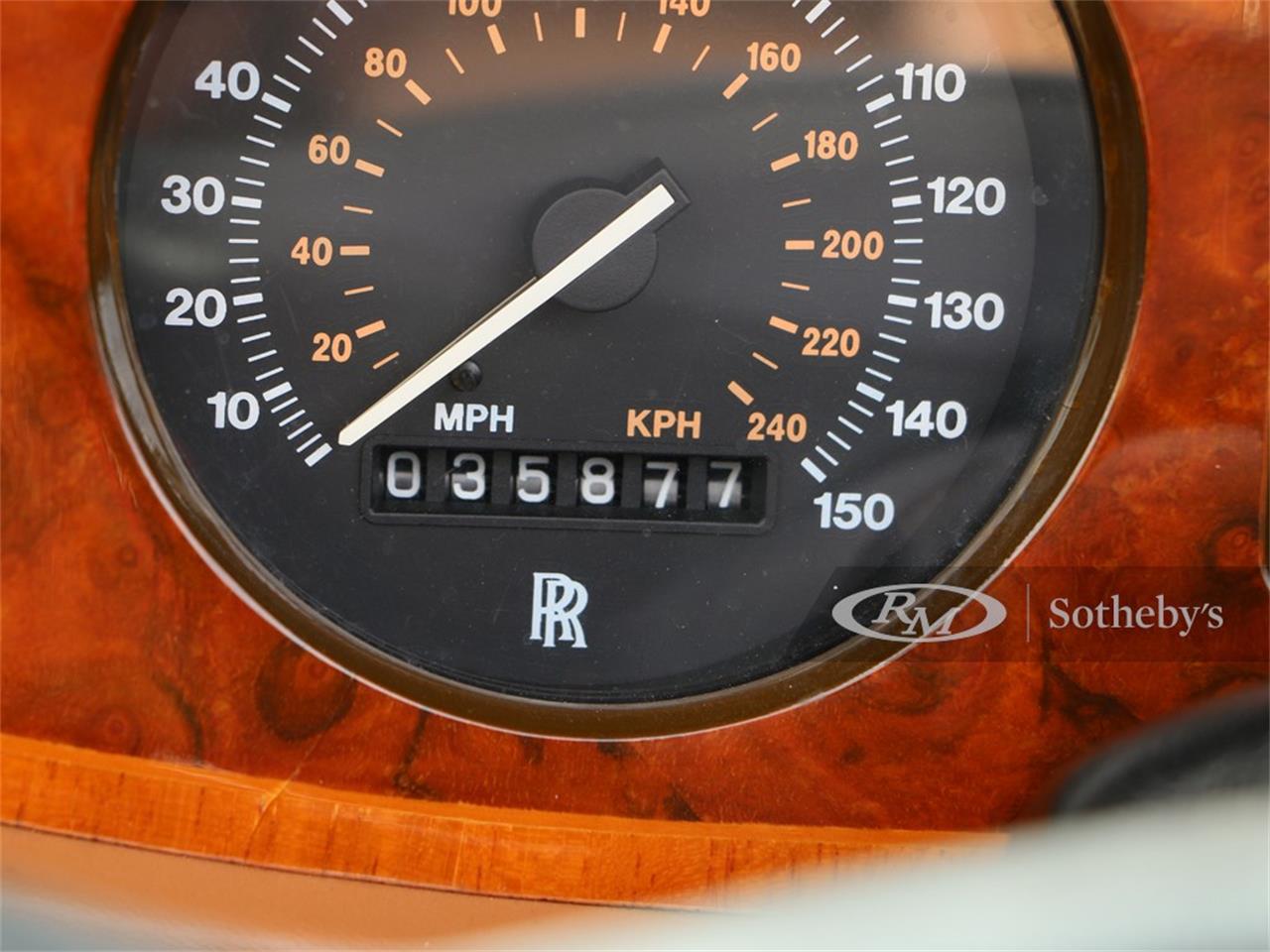 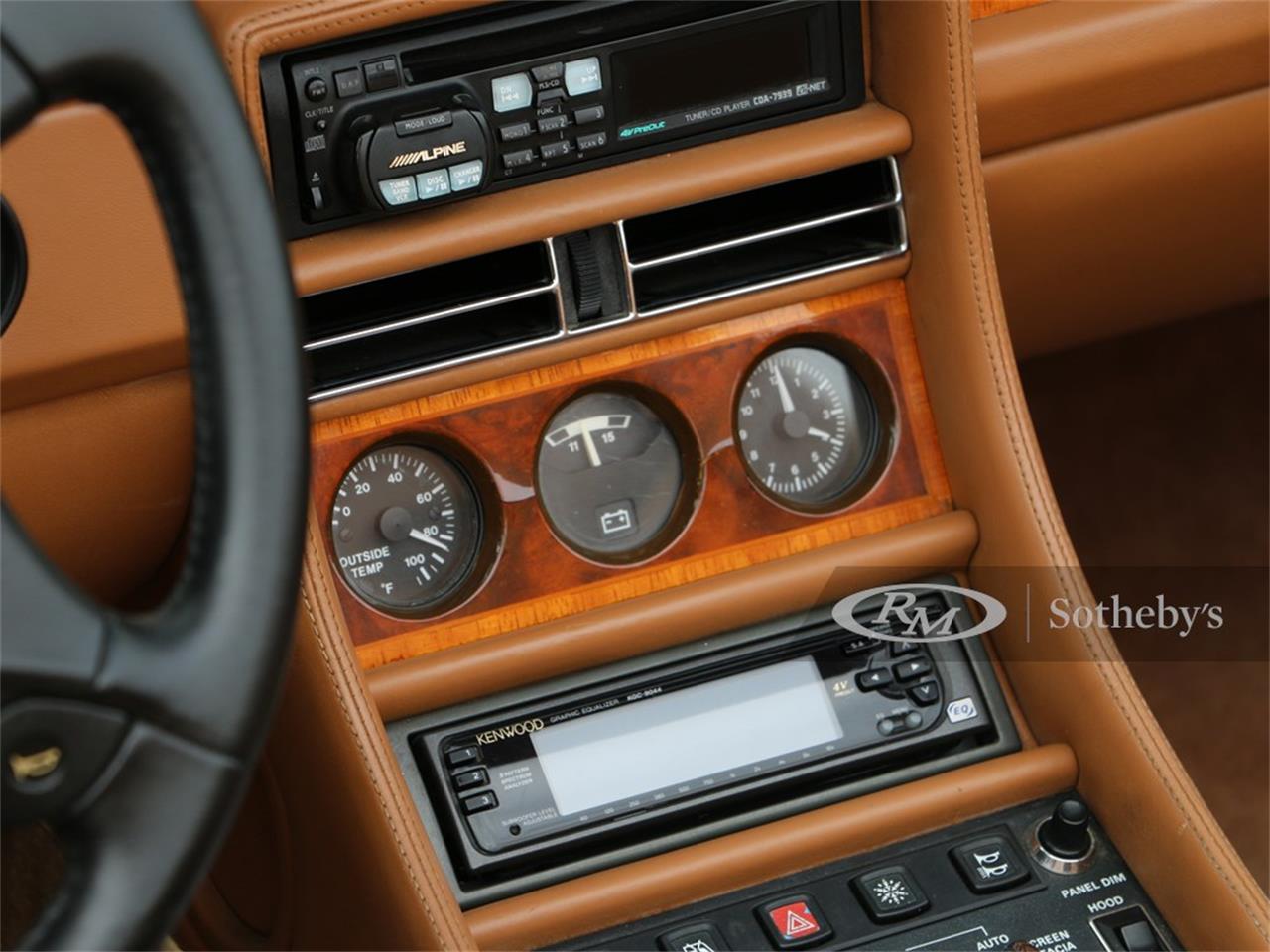 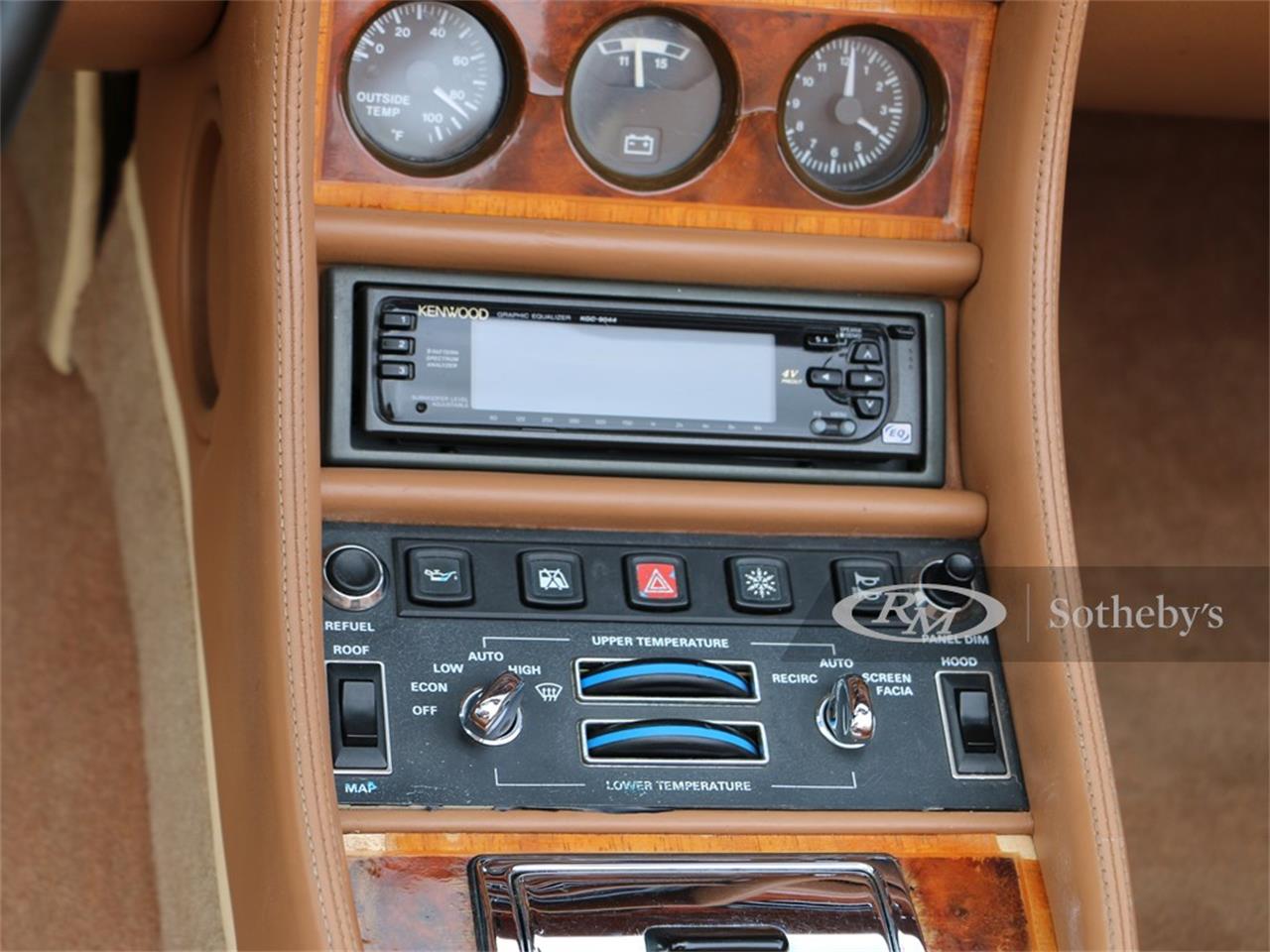 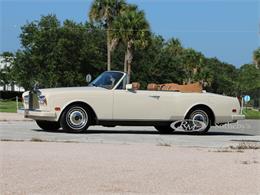 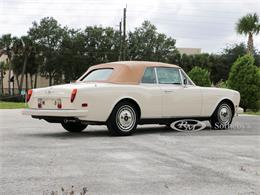 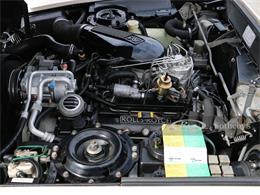 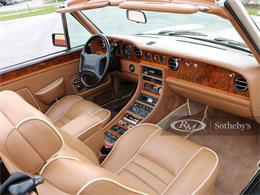 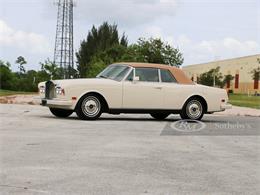 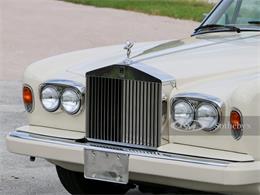 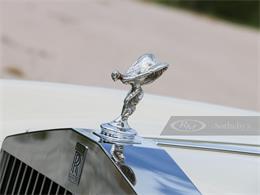 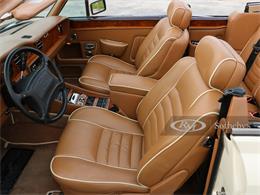 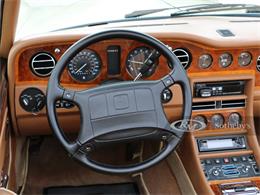 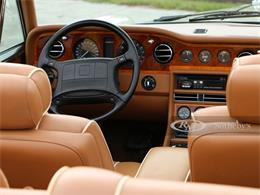 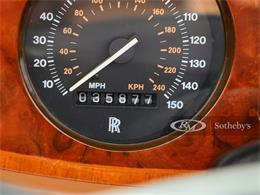 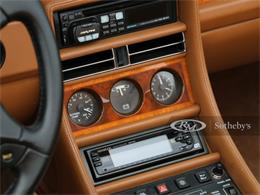 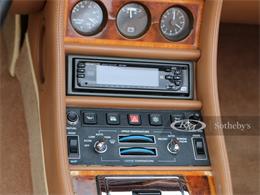 Rolls-Royce upgraded the Corniche for 1992 and presented it at the North American International Auto Show in Detroit, Michigan of that year. With the 1994 planned closing of Mulliner Park Ward, this generation is considered the last of the Corniche series, as the Corniche IV was widely regarded as the last coachbuilt example produced by Rolls-Royce with their final run in 1995.

As a Corniche IV, it came with many improvements over its predecessor, such as increased horsepower, dual front airbags, four-speed transmission, complete power top with automatic latches and glass rear window, adaptive suspension, air conditioning, fabulous burl wood interior trim elements, and all of the luxury and convenience commensurate with such an internationally recognized Rolls-Royce model; all with a base MSRP over $285,000.

Approximately 220 Corniche IVs were reportedly built from 1992-1995 making them incredibly rare and desirable. This example has covered less than 36,000 miles from new and has been well cared for, with a fully refurbished power operated soft-top and properly serviced routinely, as indicated by the service records that accompany the car. Over $20,000 in service and maintenance was loving bestowed upon this Rolls-Royce less than 100 miles ago according to the included receipts.

The lovely Corniche offered here is the highly sought-after final-generation model. Factory build records, copies of which are on file, record that it was finished elegantly in Magnolia with contrasting Tan leather interior highlighted with Magnolia piping with matching tan top. The Rolls-Royce was purchased new in Coral Gables, Florida, arguably one of the very finest places to enjoy the luxurious open-air motoring the Corniche was created for. But of course, a great car such as this will make driving anywhere a pleasurable experience.To view this car and others currently consigned to this auction, please visit the RM website at rmsothebys.com/en/auctions/0520.