For Sale at Auction: 2016 McLaren 675LT in London, United Kingdom 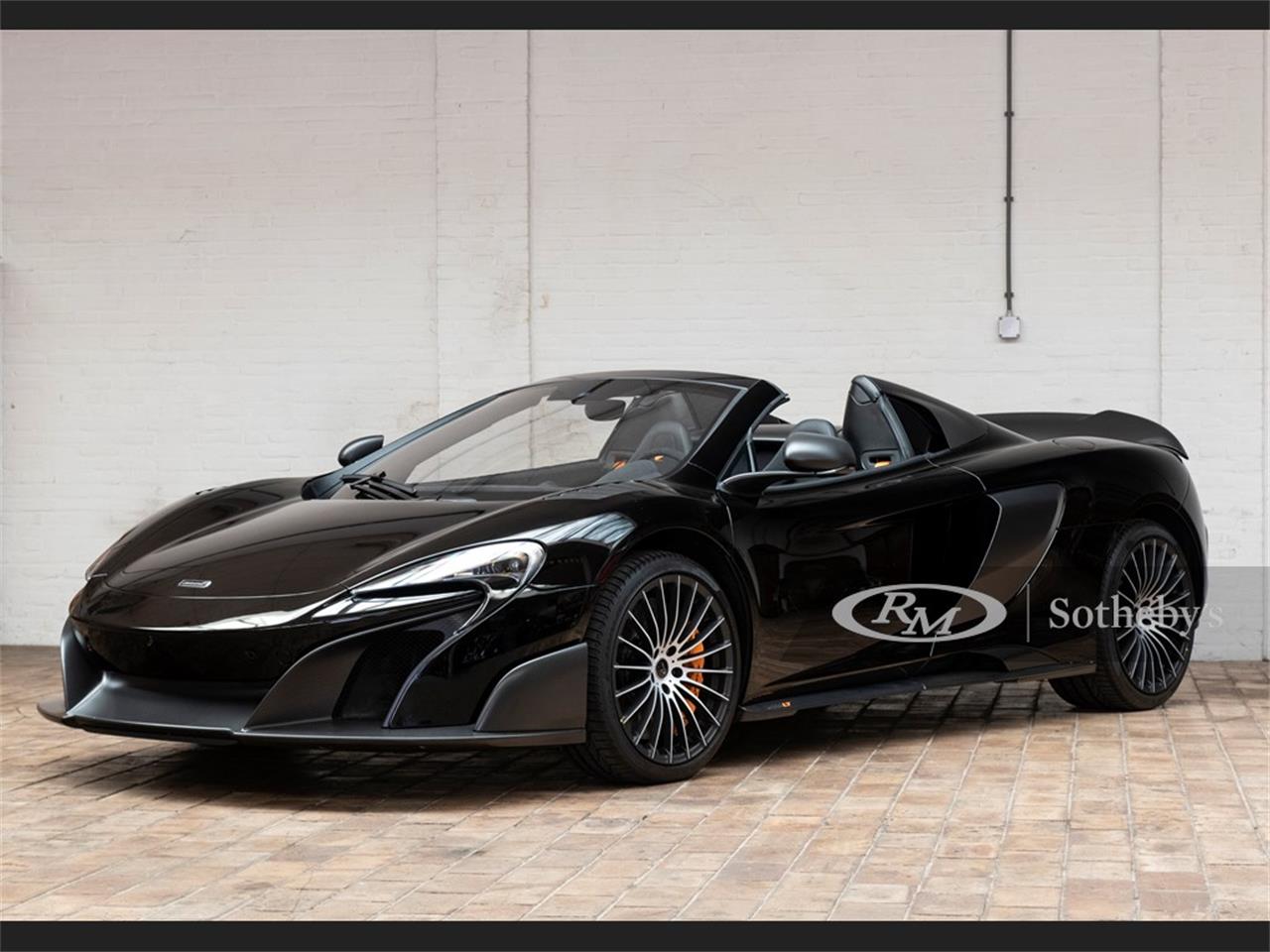 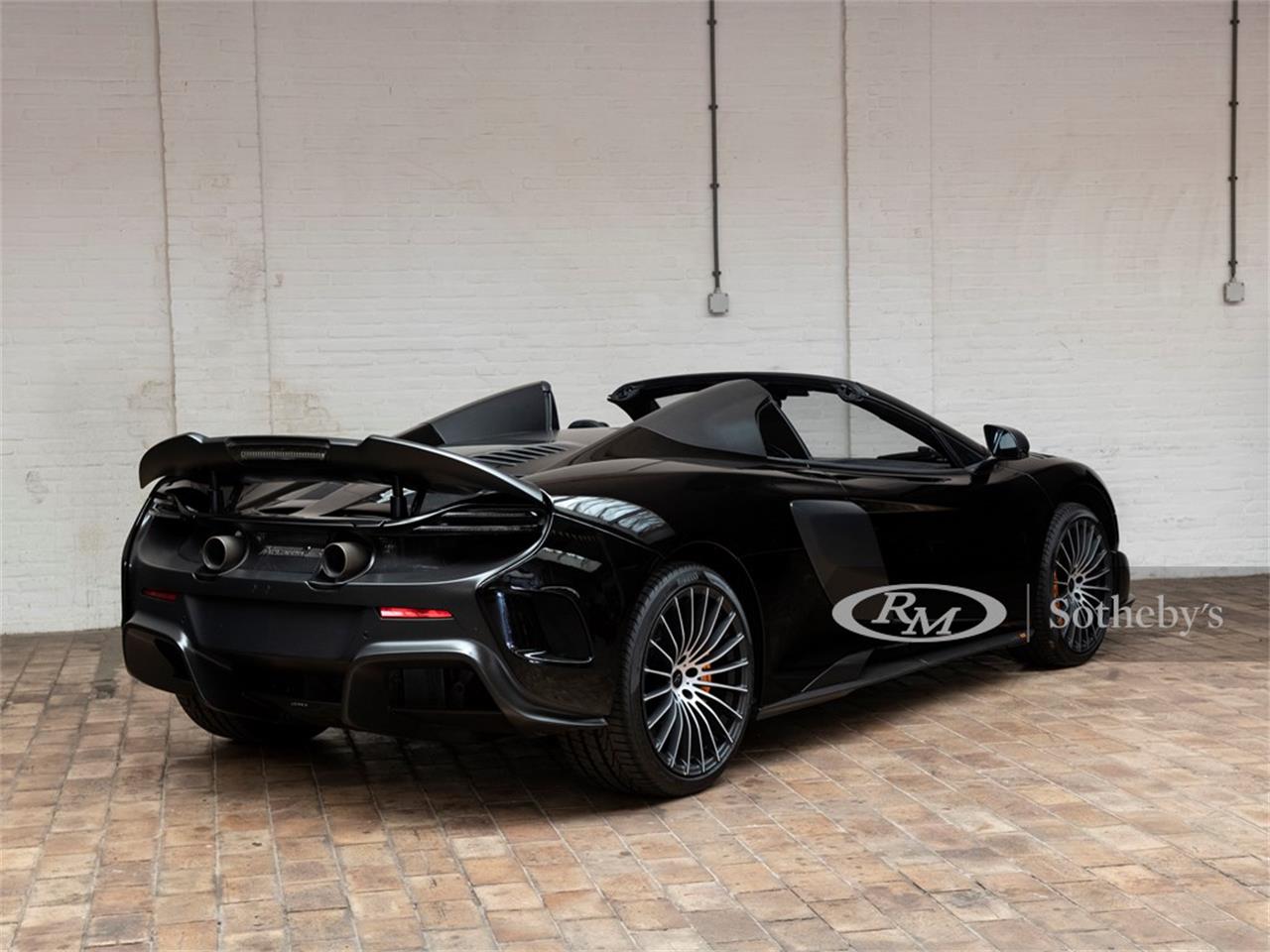 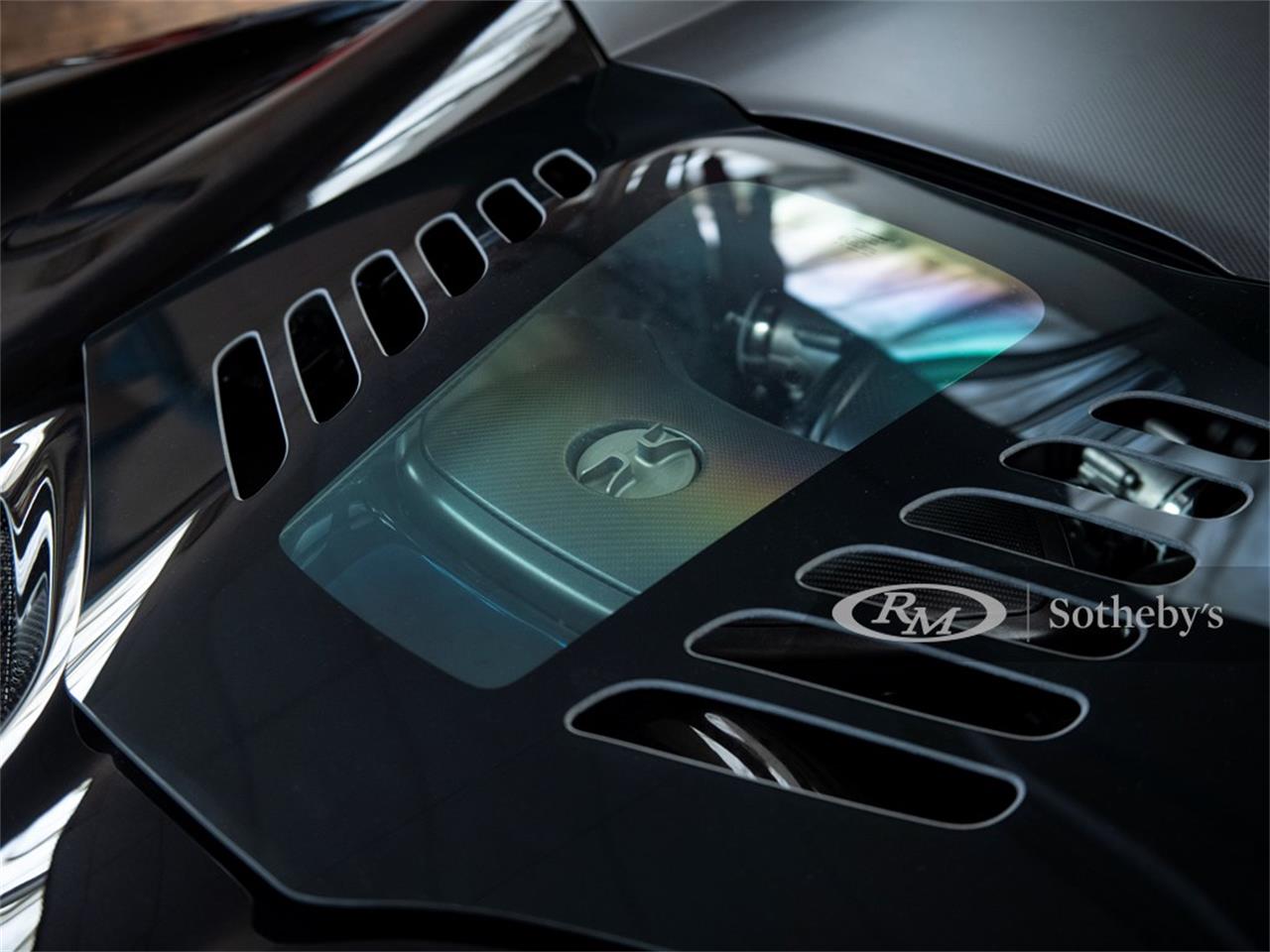 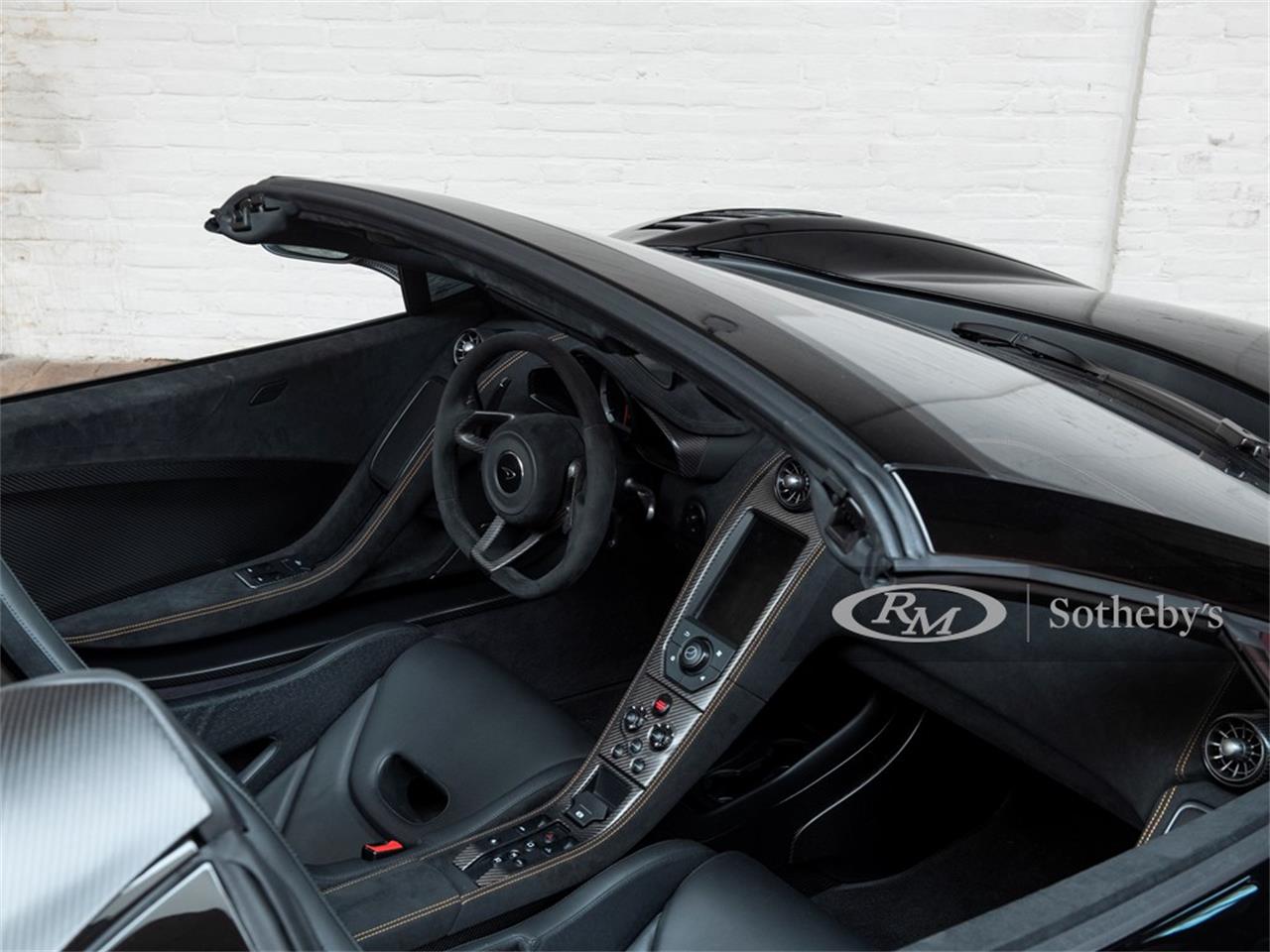 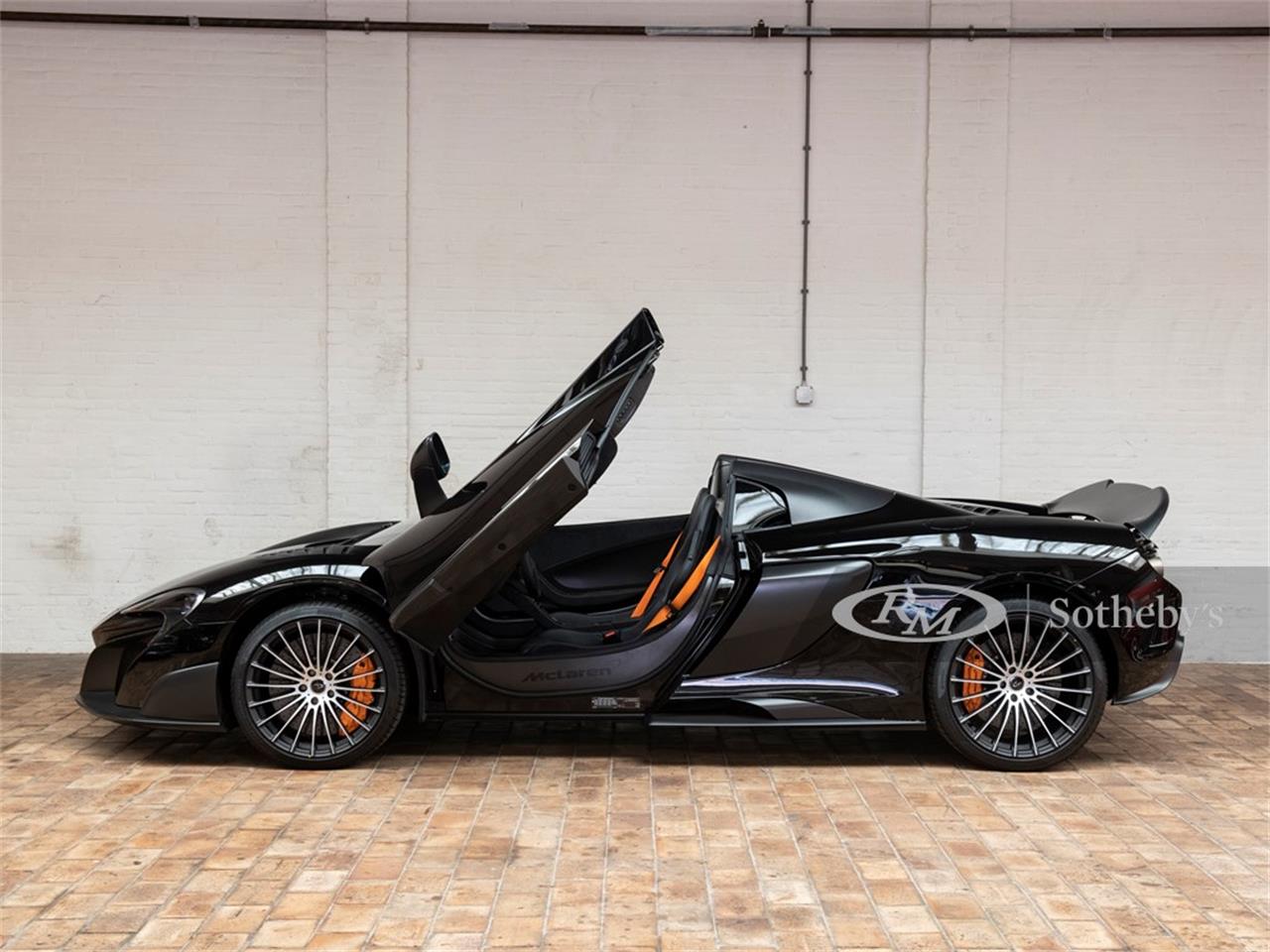 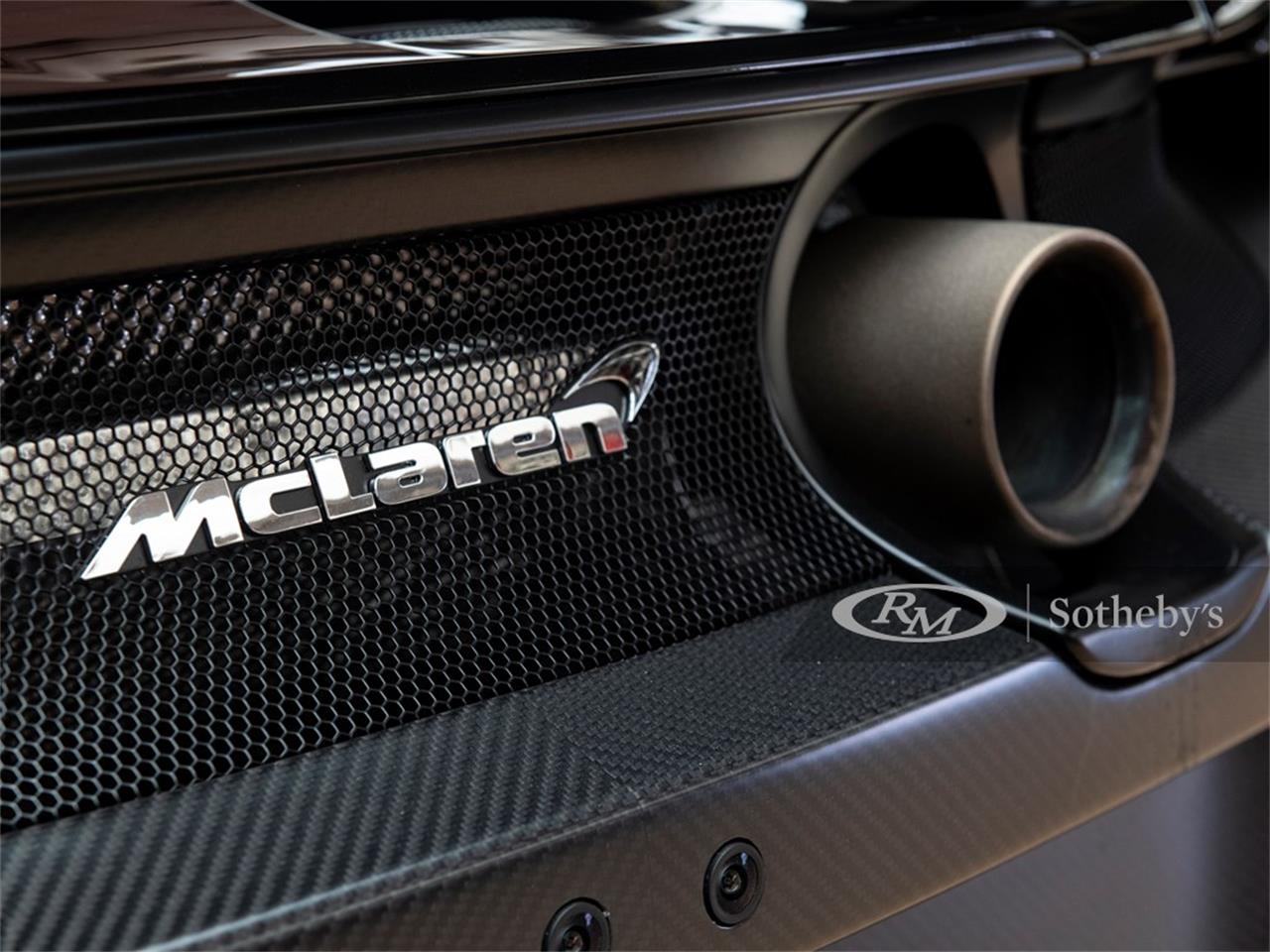 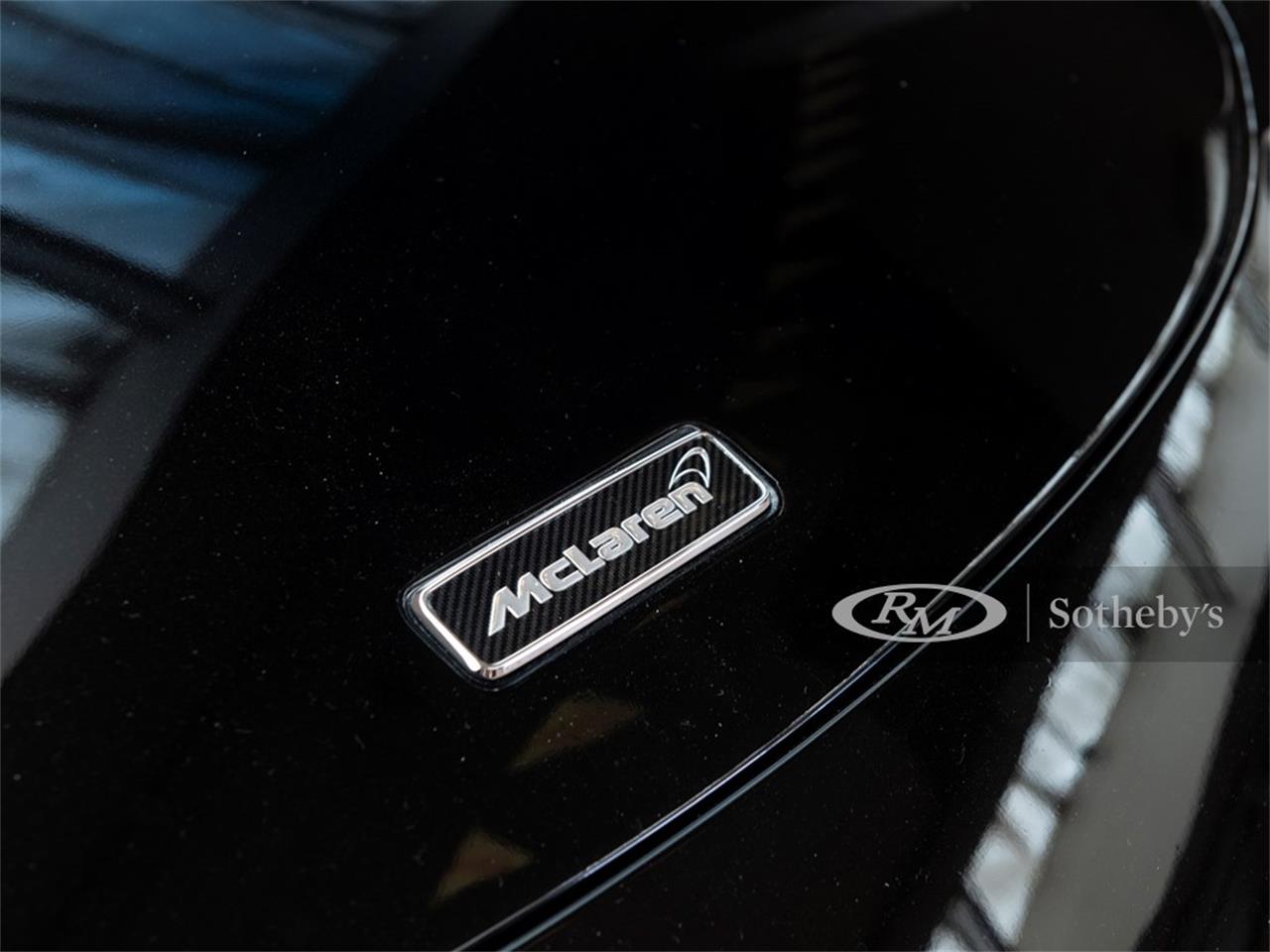 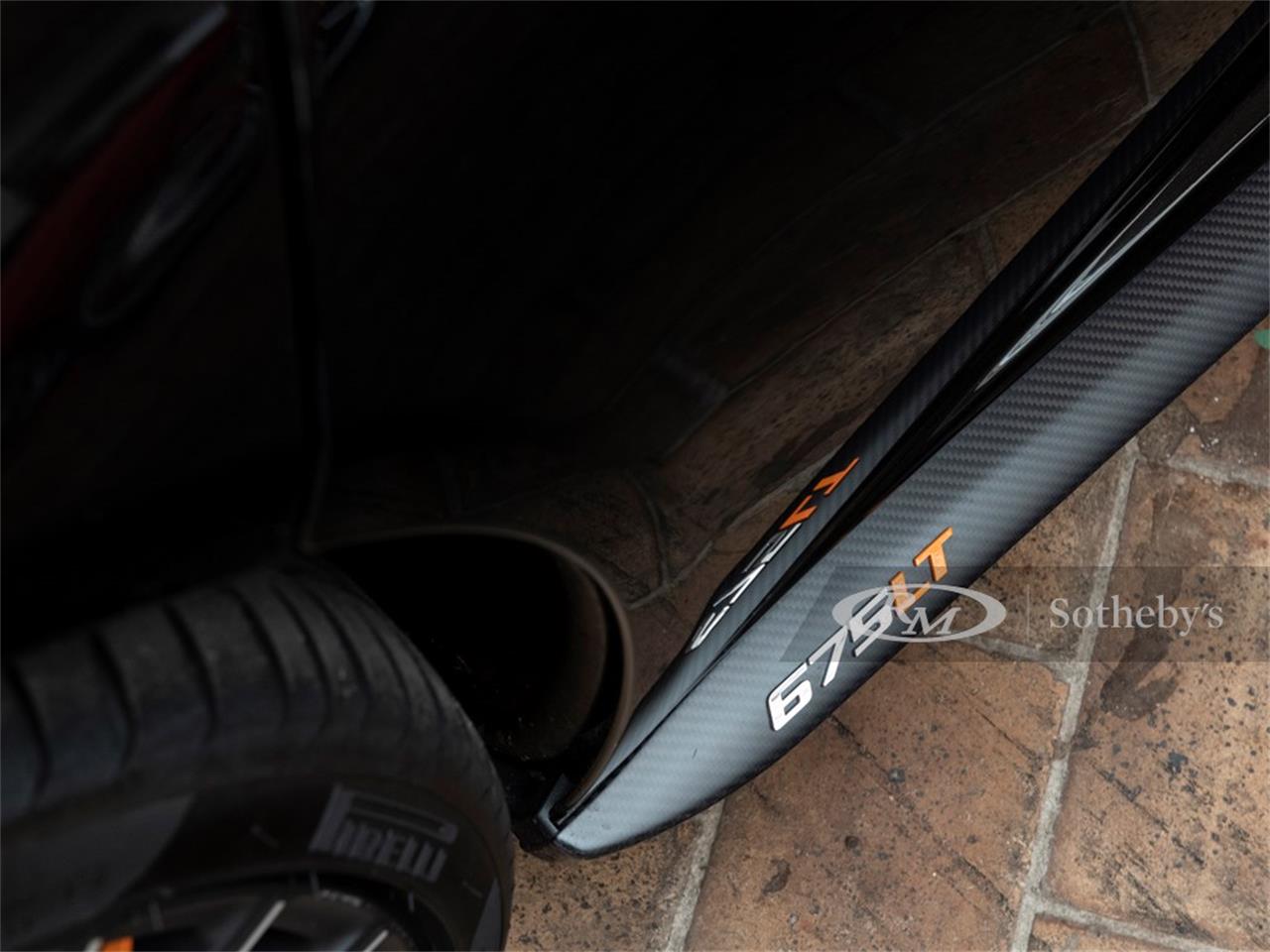 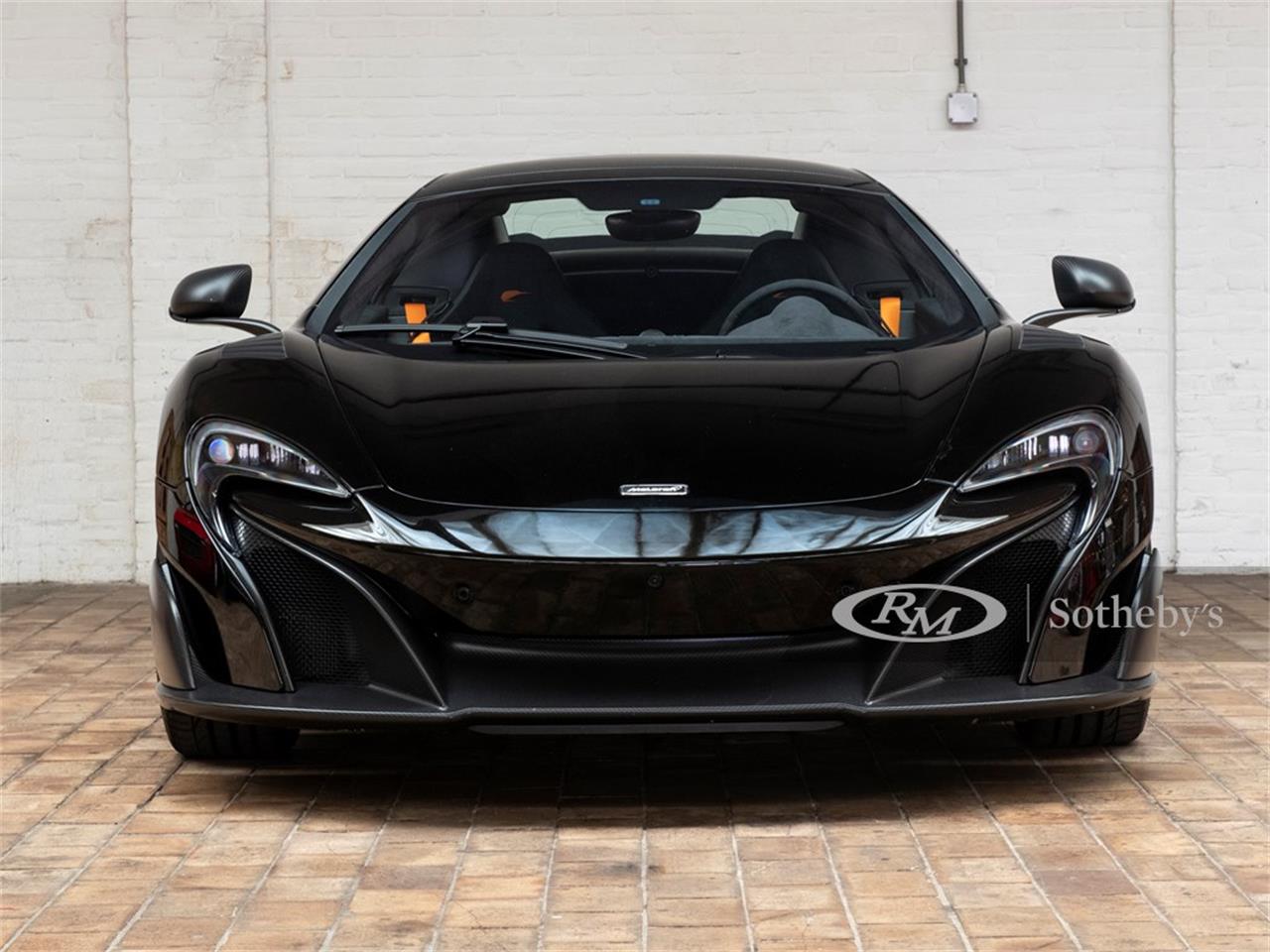 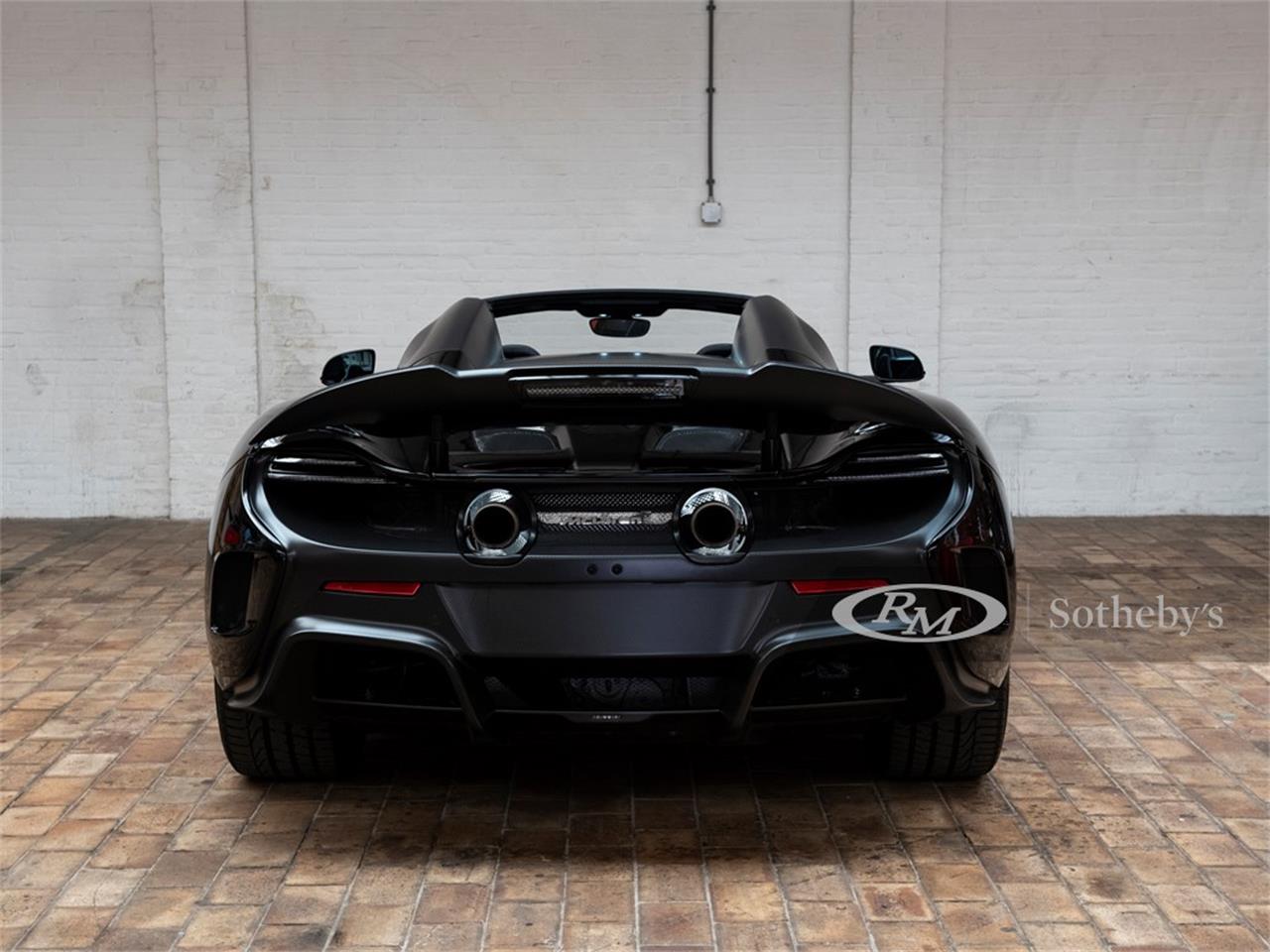 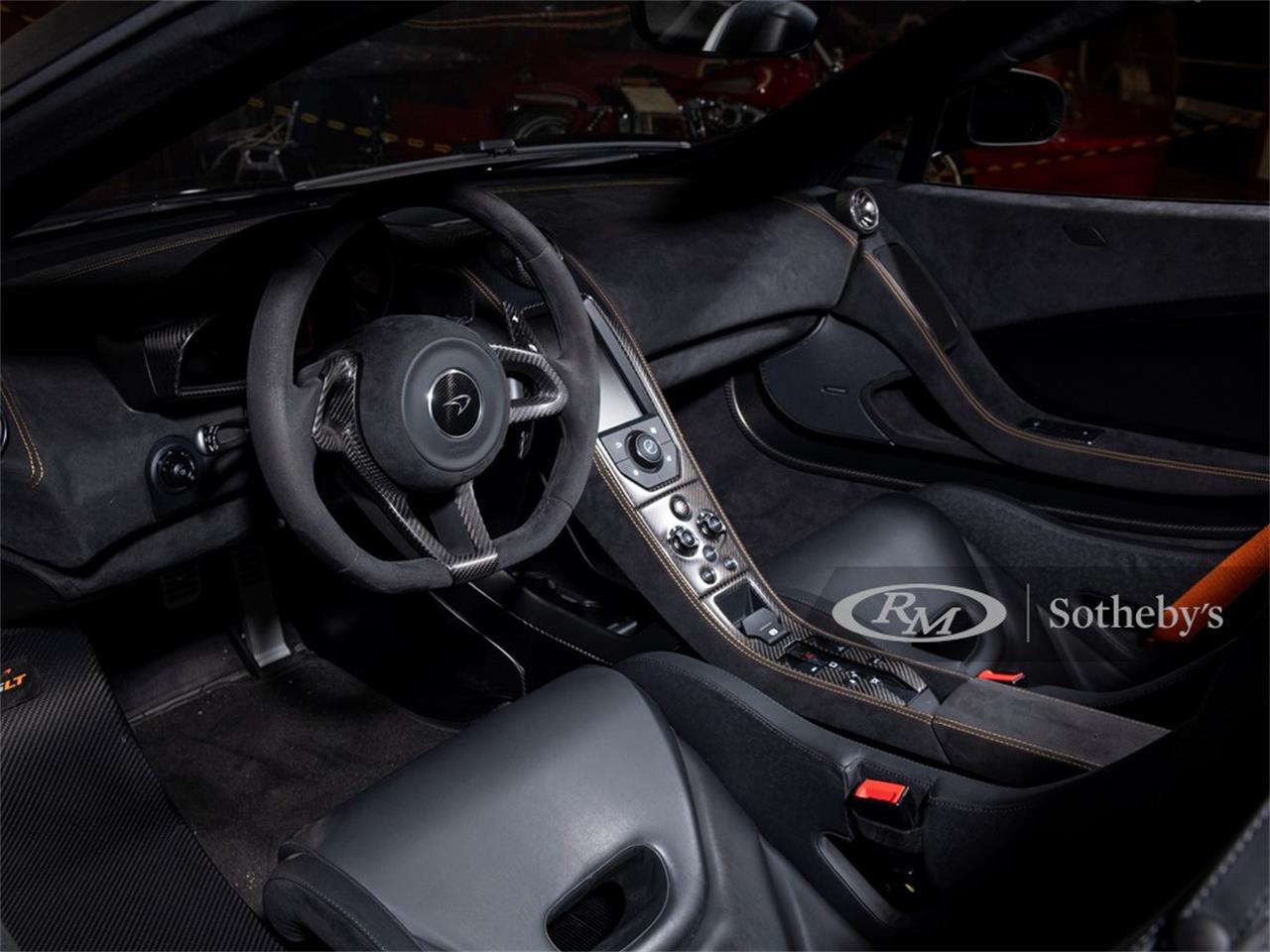 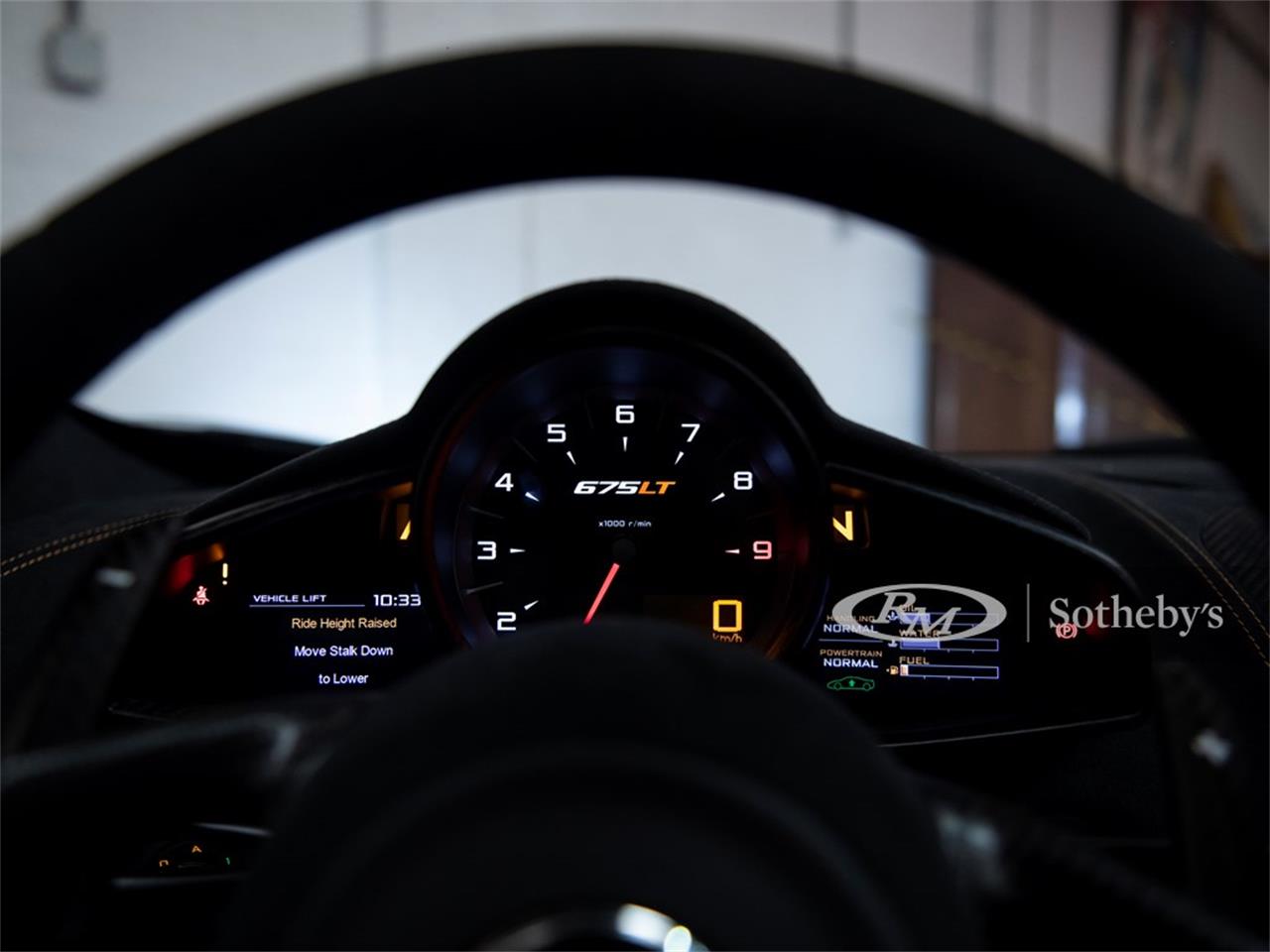 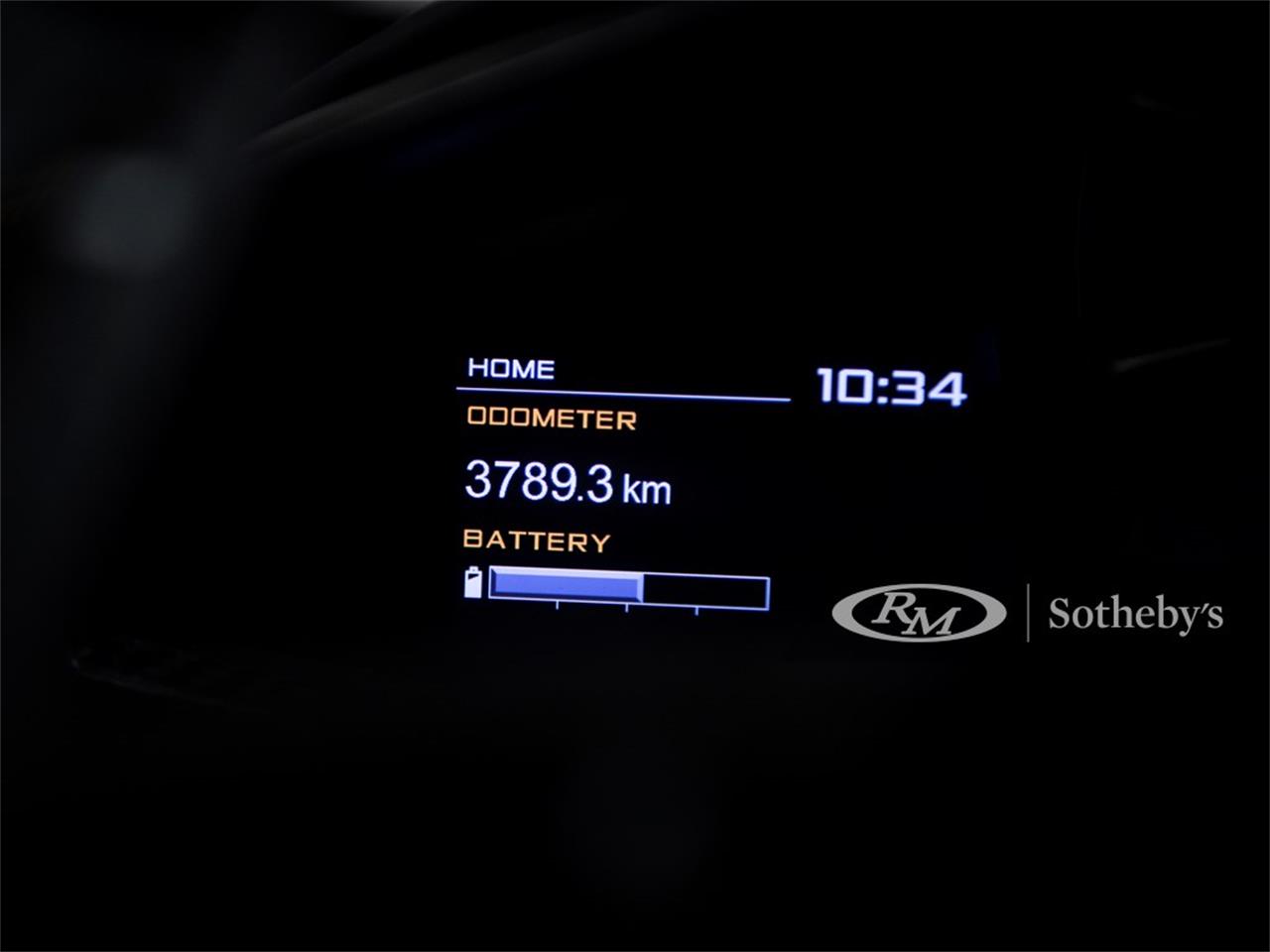 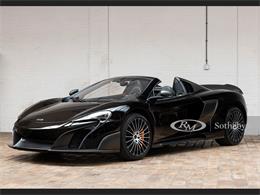 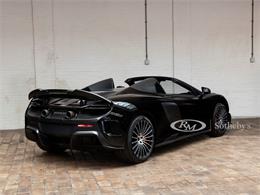 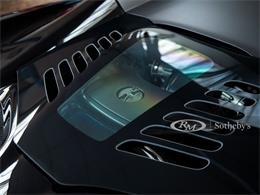 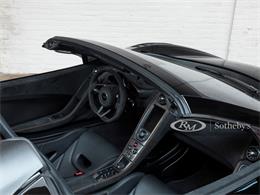 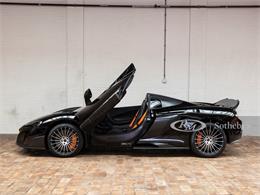 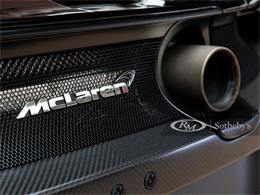 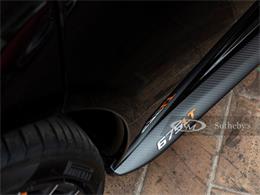 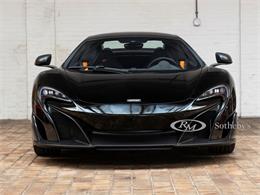 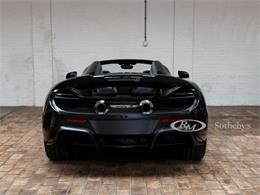 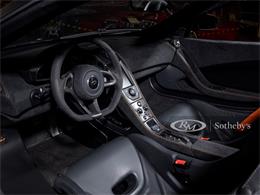 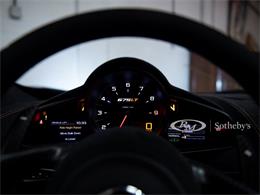 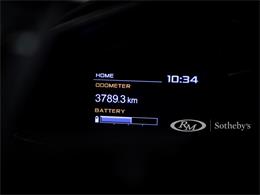 Please note that this lot will need to be collected in Tilburg, Netherlands.

Using the already-potent McLaren 650S as its basis, the 675LT was a much more track focused platform, upgraded from almost every perspective over the 650S. Its upsized carbon-ceramic brakes bring the car to a halt even faster, while special 10-spoke alloy wheels, weighing almost 1.8 lb less than those fitted to the 650S, help reduce unsprung weight. Additional use of carbon fiber sliced the curb weight even further. In short, McLaren took a scalpel and sharpened it. A year after the 675LT debuted, McLaren added an open-top spider version with a folding hardtop that allowed for sunbaked sprints to 60 mph in under three seconds.

One of only 500 675LT Spiders built by McLaren, this example was built to European specifications and delivered new to the Netherlands. Purchased new by its first and only owner in December of 2016 and first registered by him in June of 2018, the car sports an incredible array of carbon-fibre options, truly making it stand out from its peers. Finished in Fire Black over an interior trimmed in Black Alcantara with embossed leather, this is contrasted by McLaren Orange seat belts, interior stitching, and brake calipers.

Since delivery, the car has been driven just 3,800 km from new and presents in excellent condition both inside and out. The 675LT Spider is already a rare car, but this car's incredible specification makes it stand out much more against its peers. Needless to say, this would be a stand-out addition to any collection of modern supercars.
To view this car and others currently consigned to this auction, please visit the RM website at rmsothebys.com/en/auctions/0420. 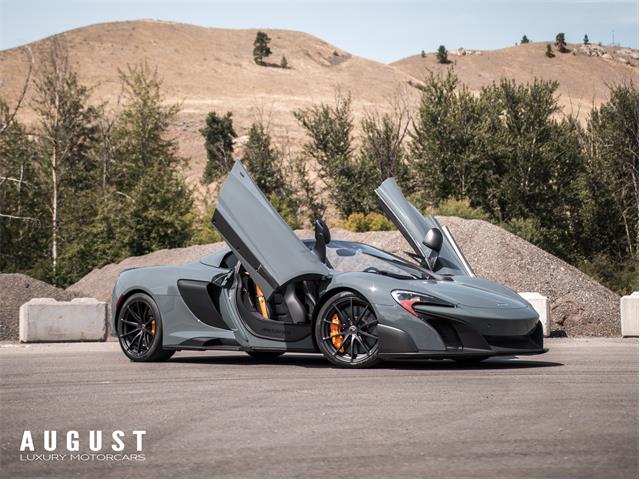 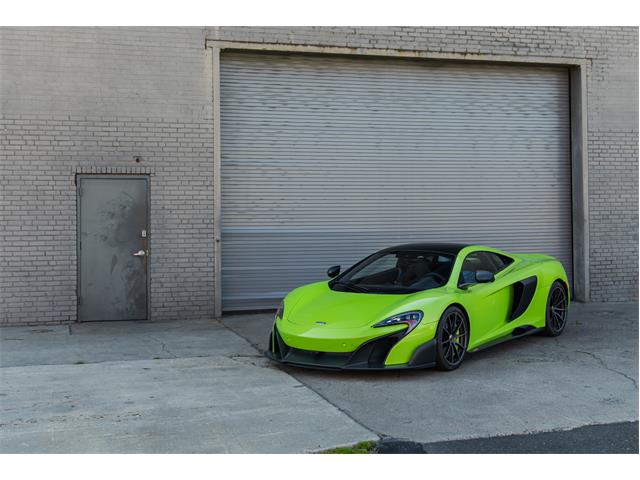