For Sale at Auction: 1979 Porsche 911 Turbo in London, United Kingdom 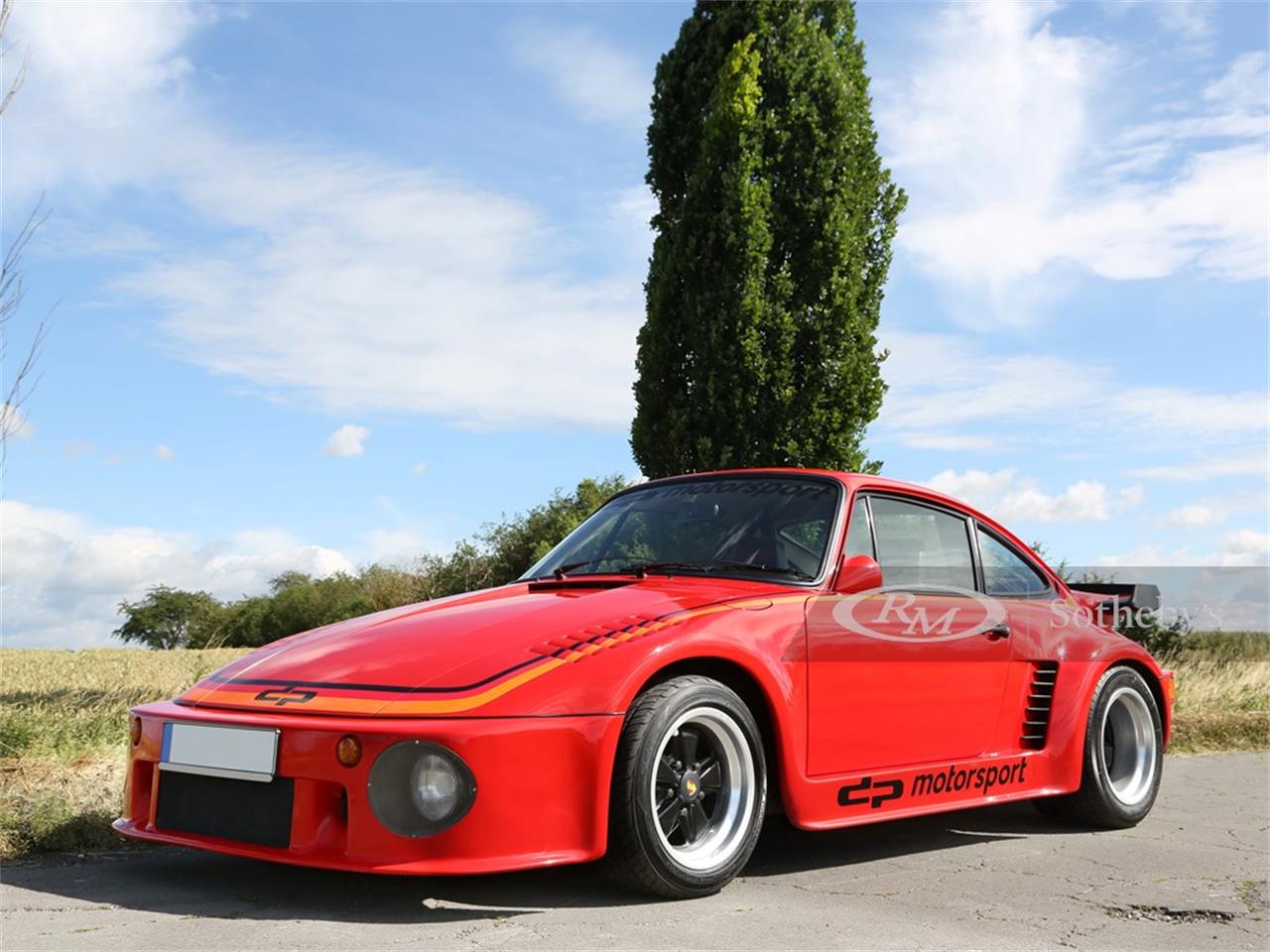 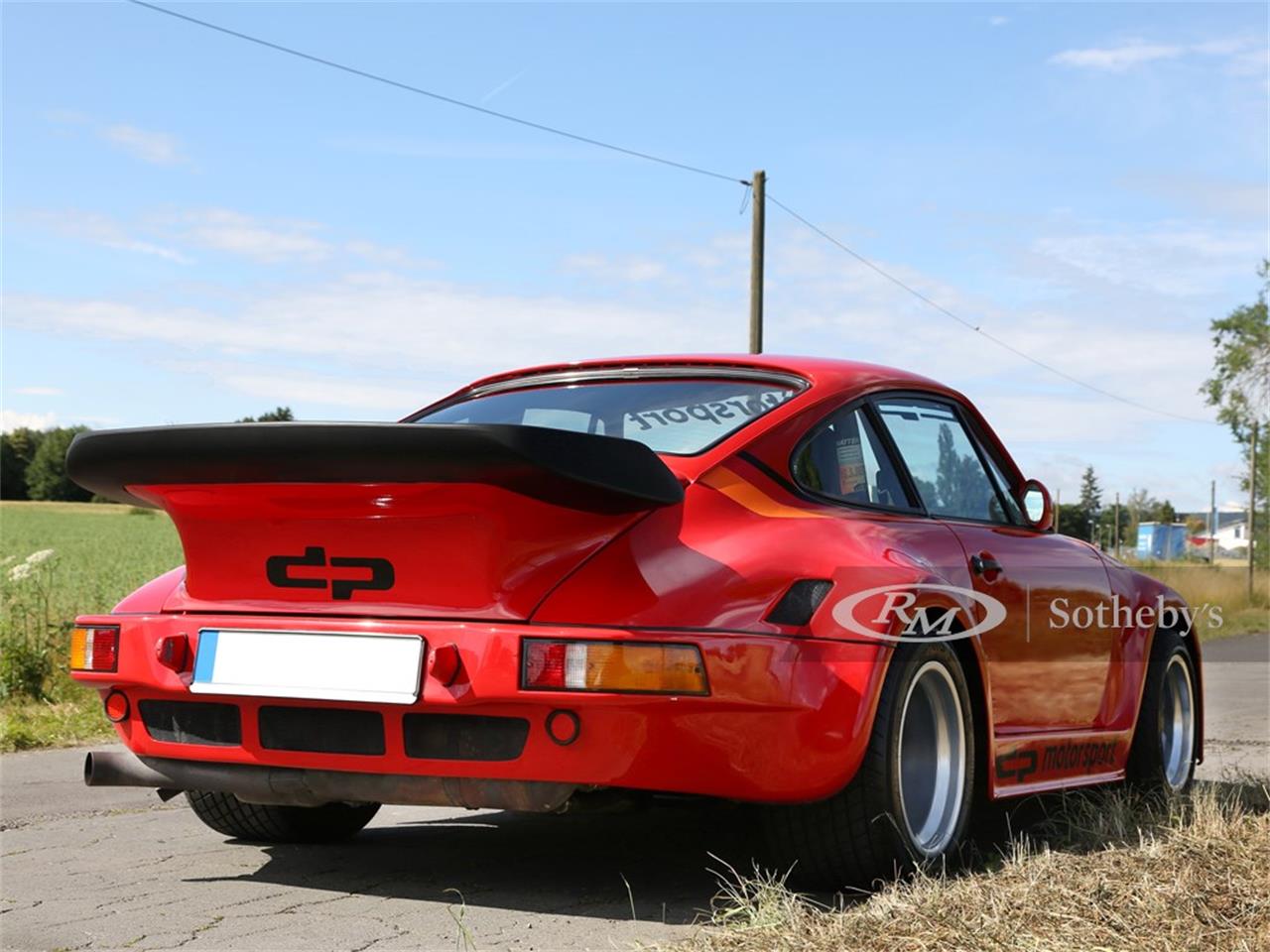 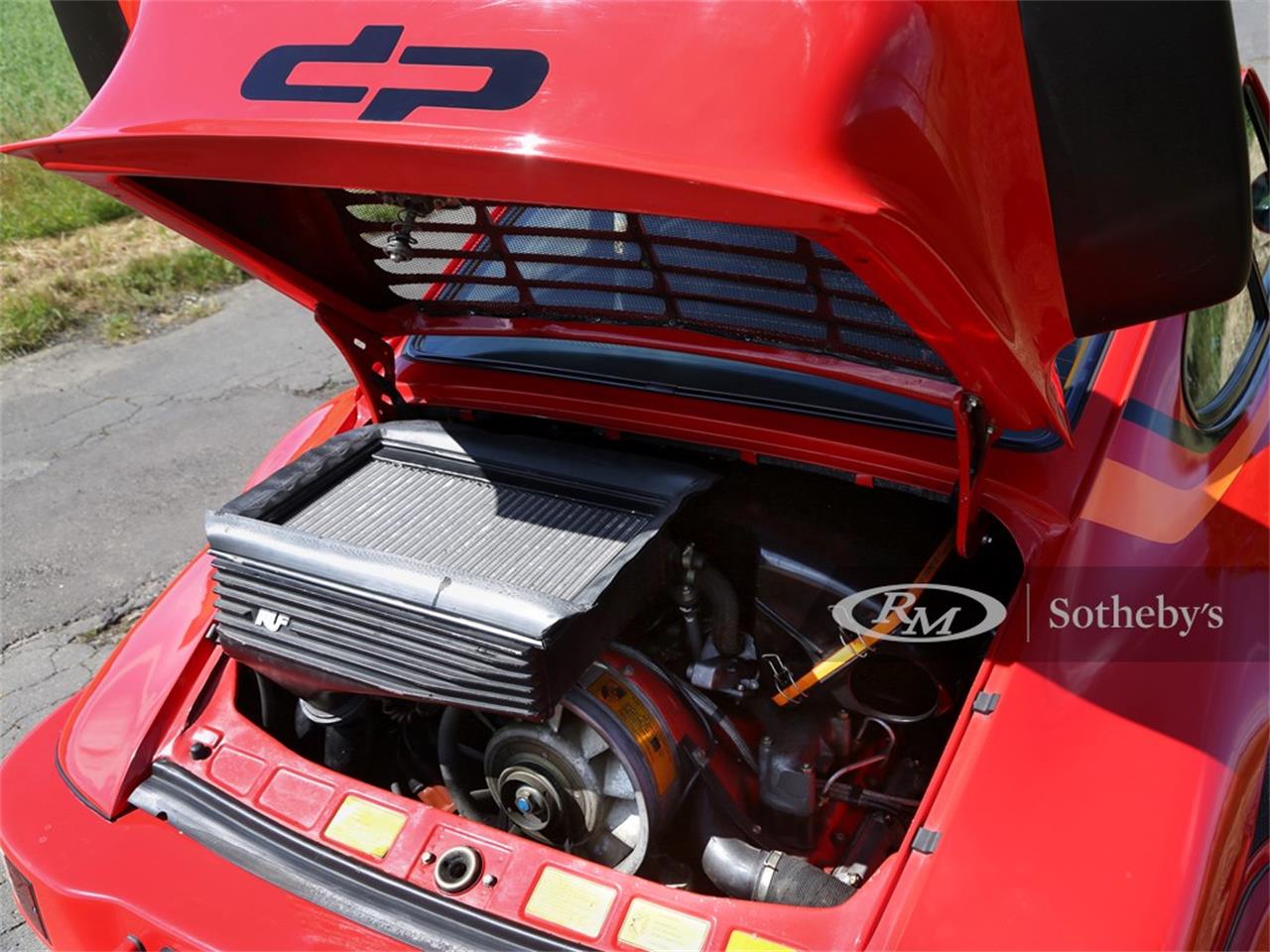 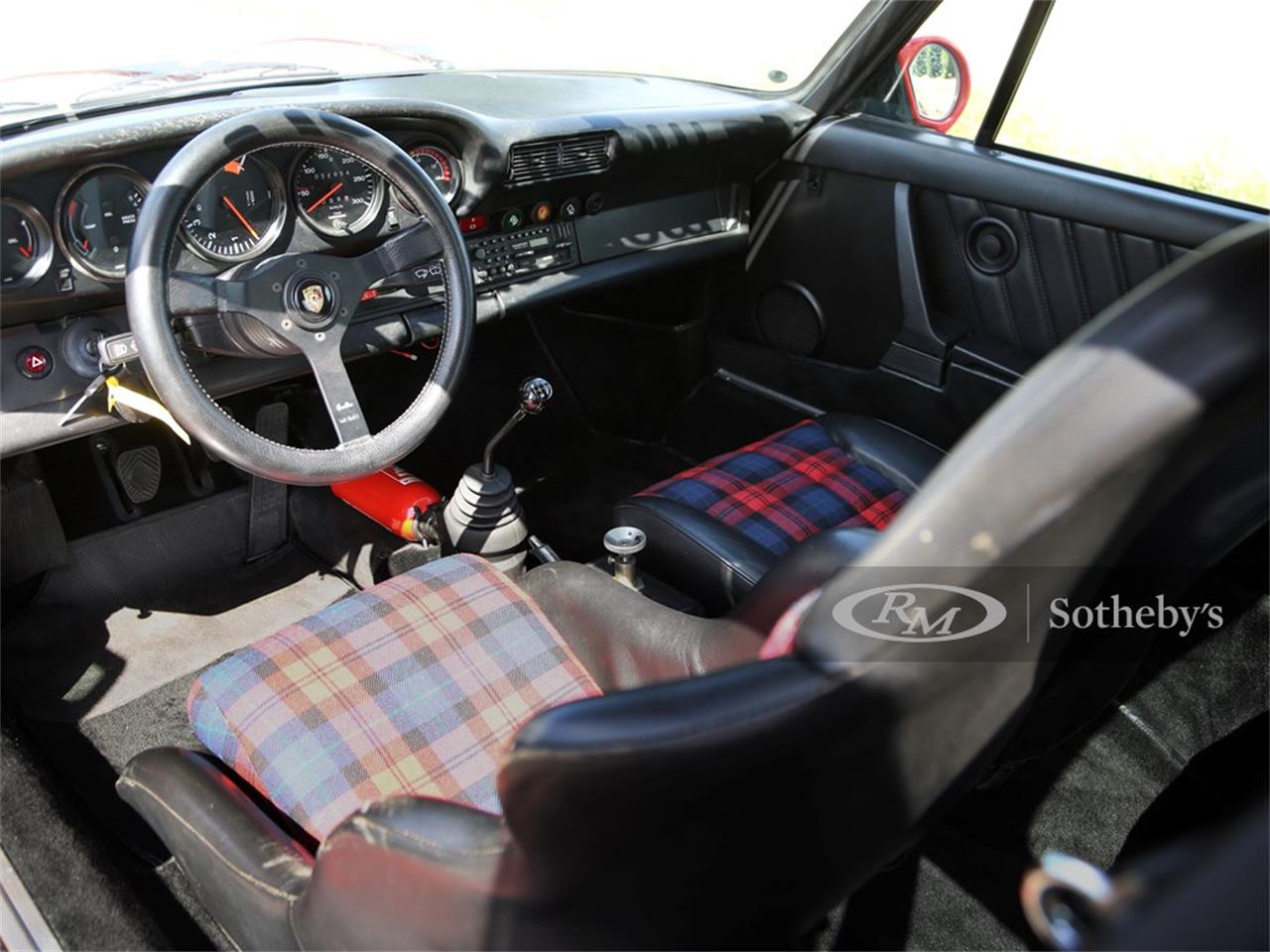 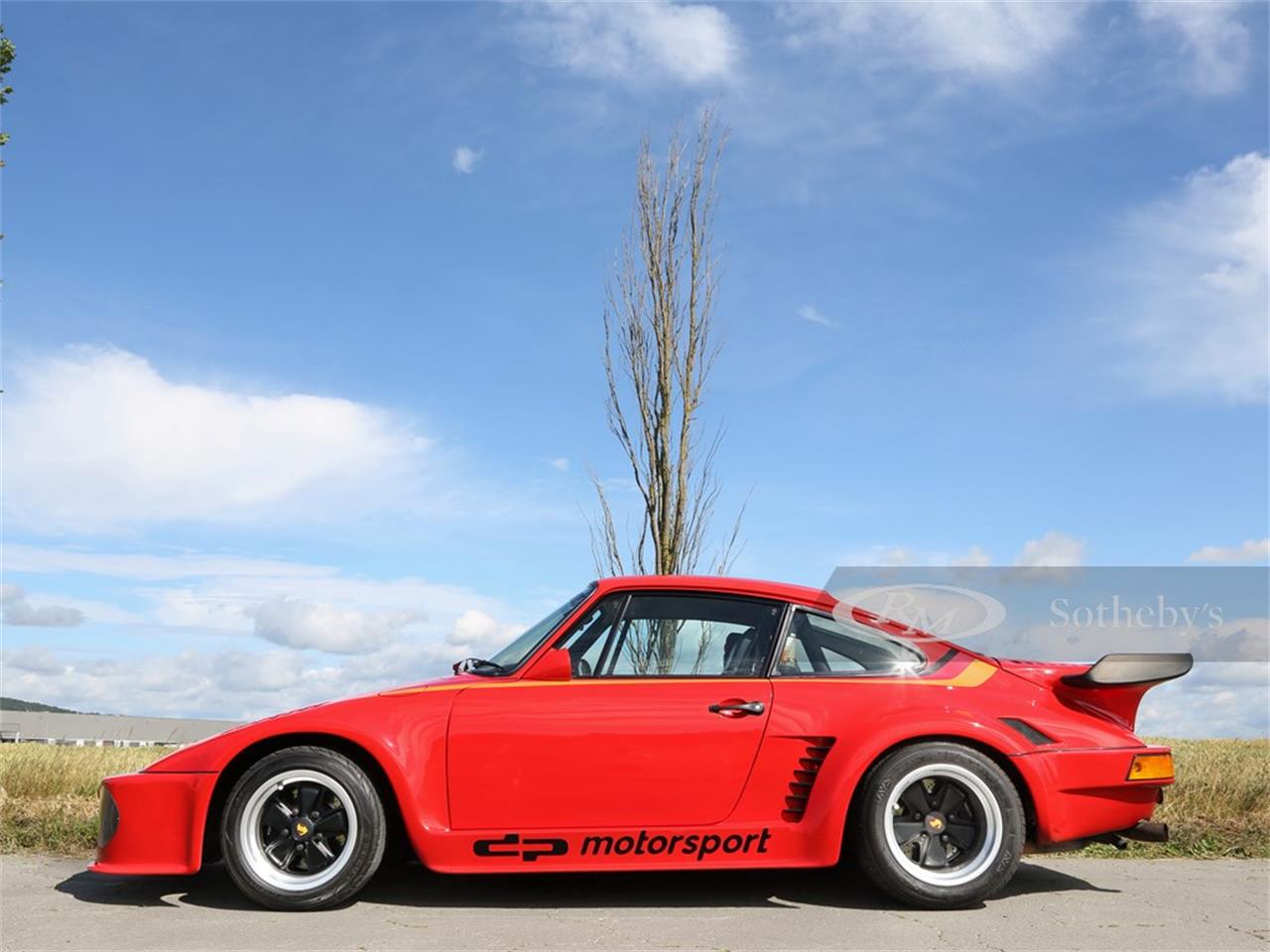 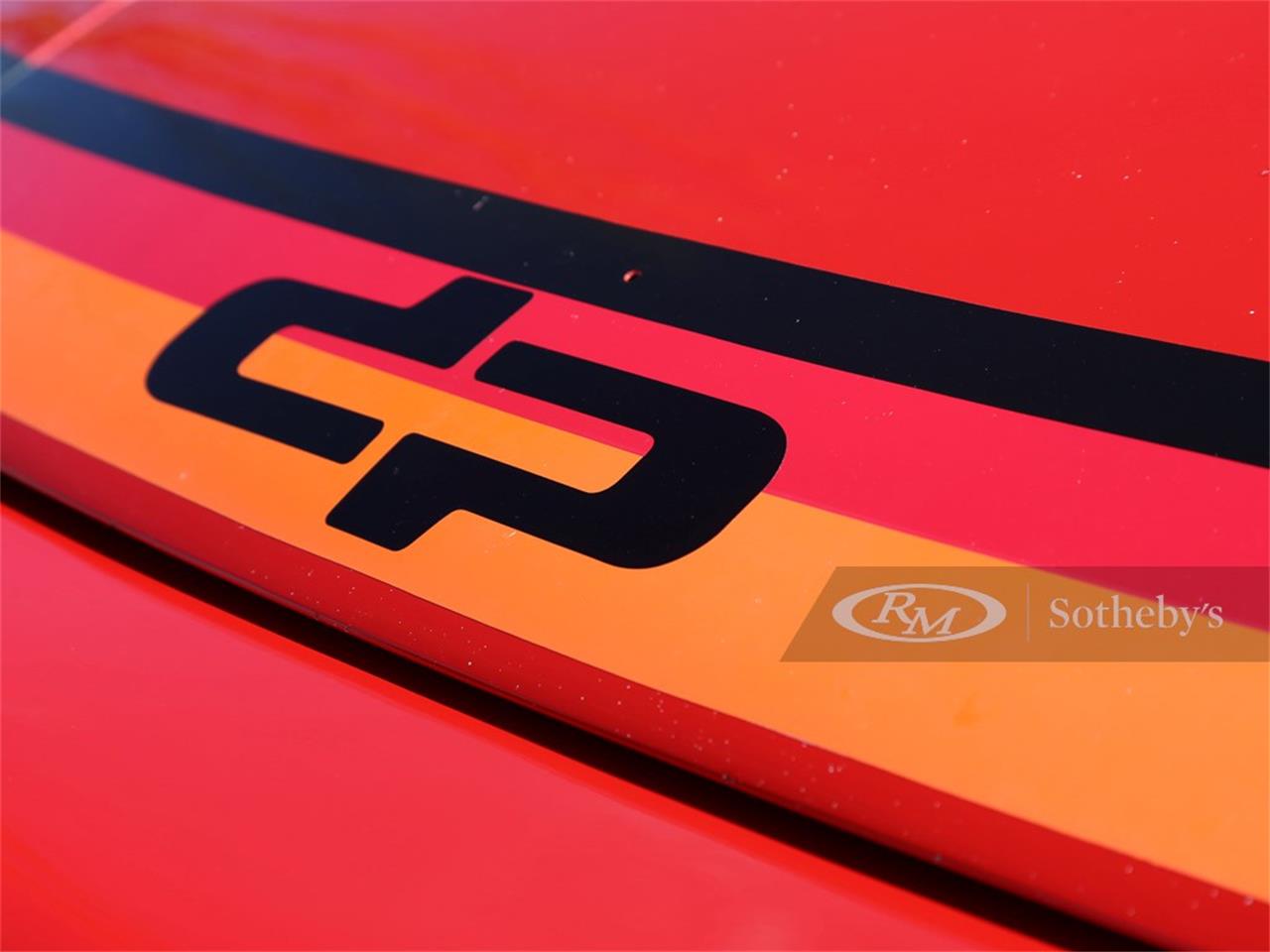 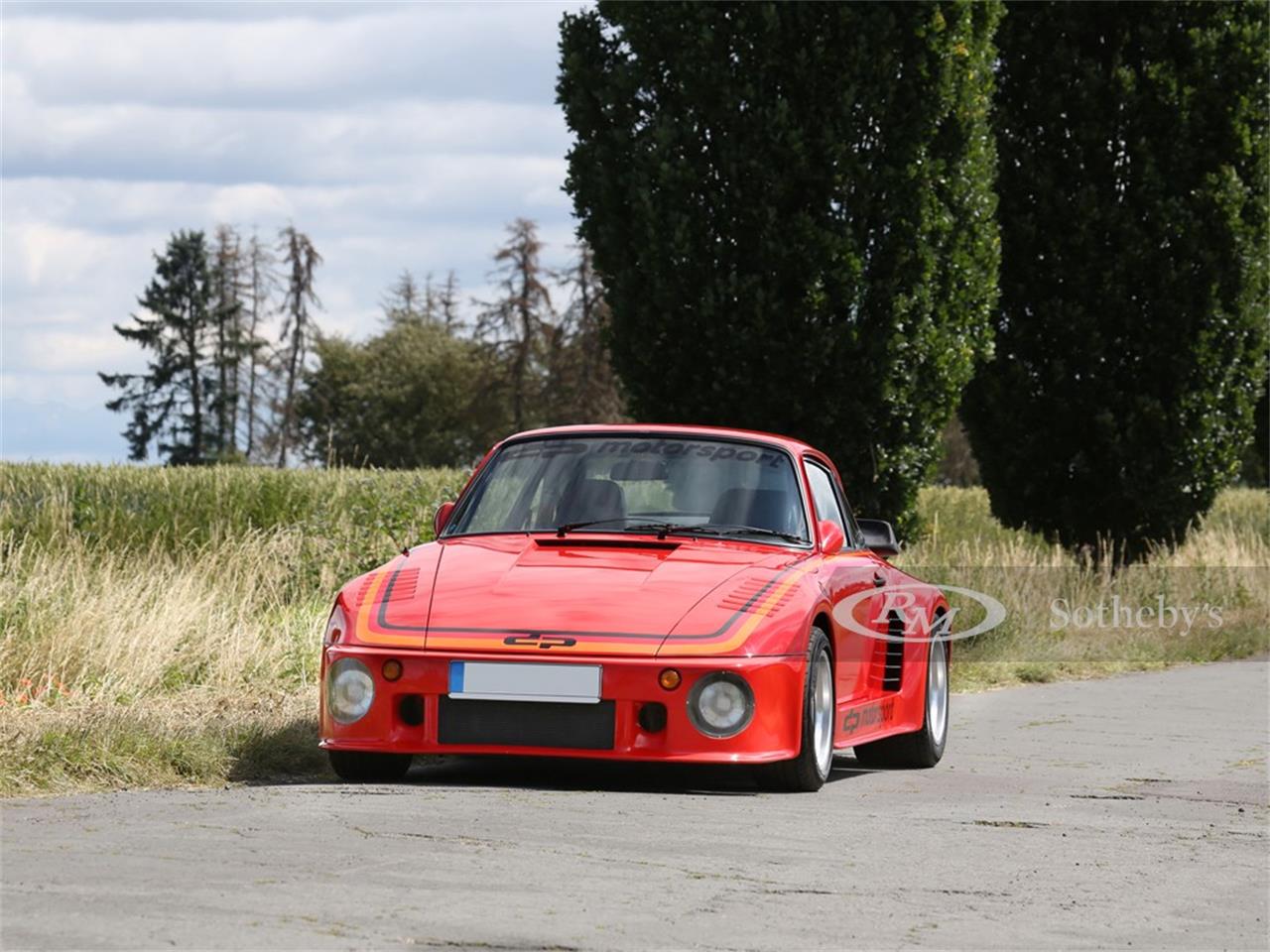 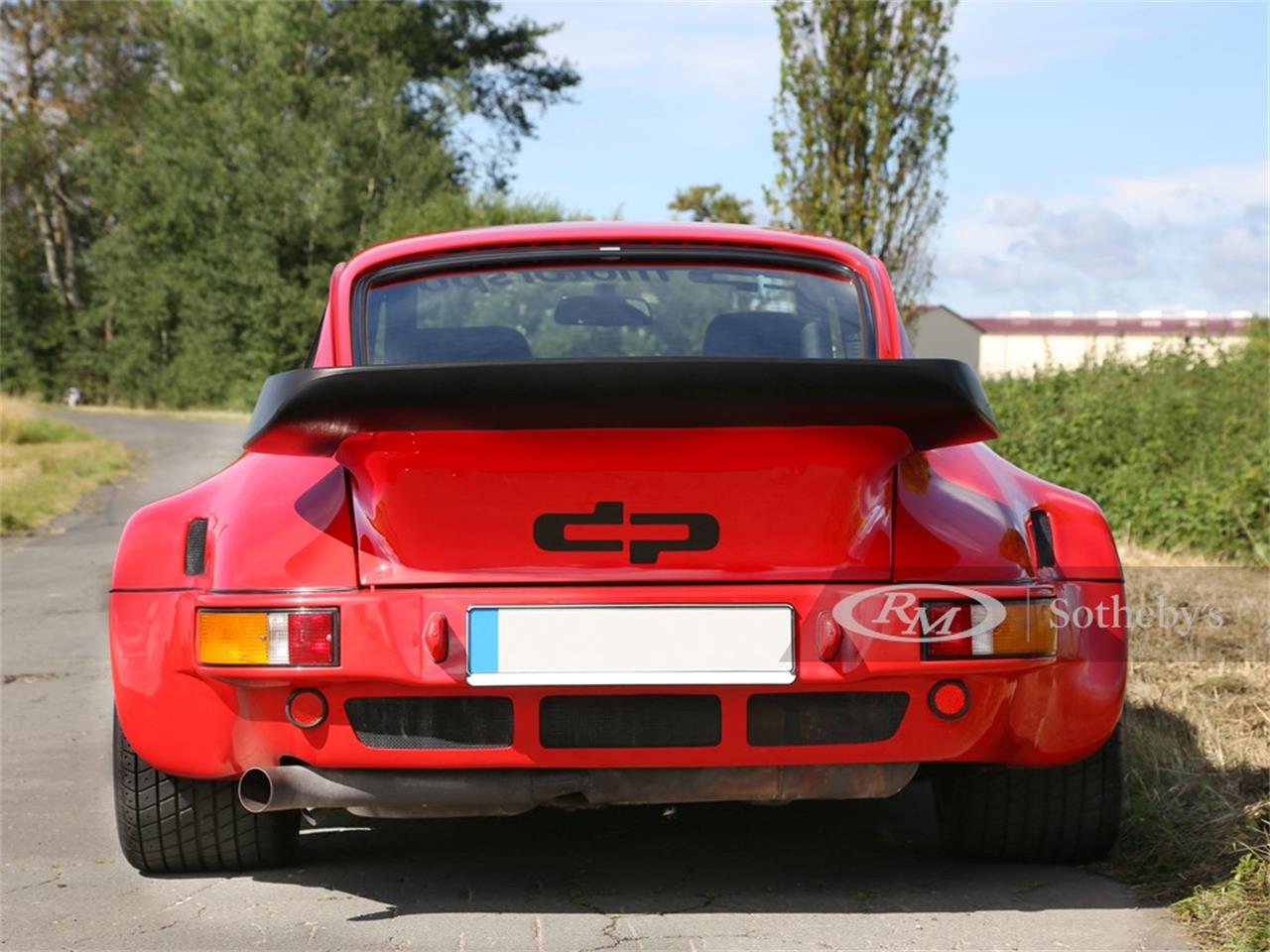 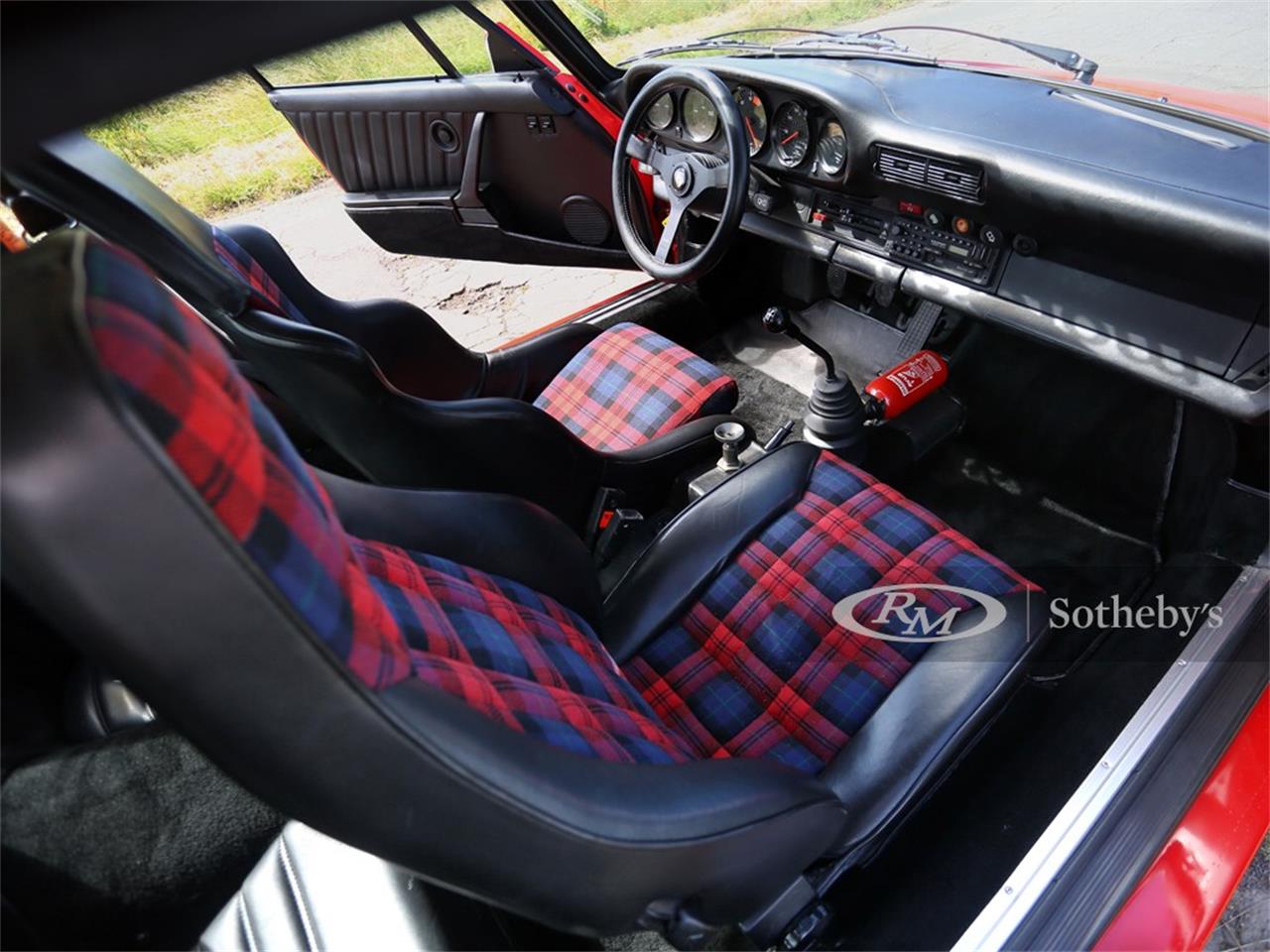 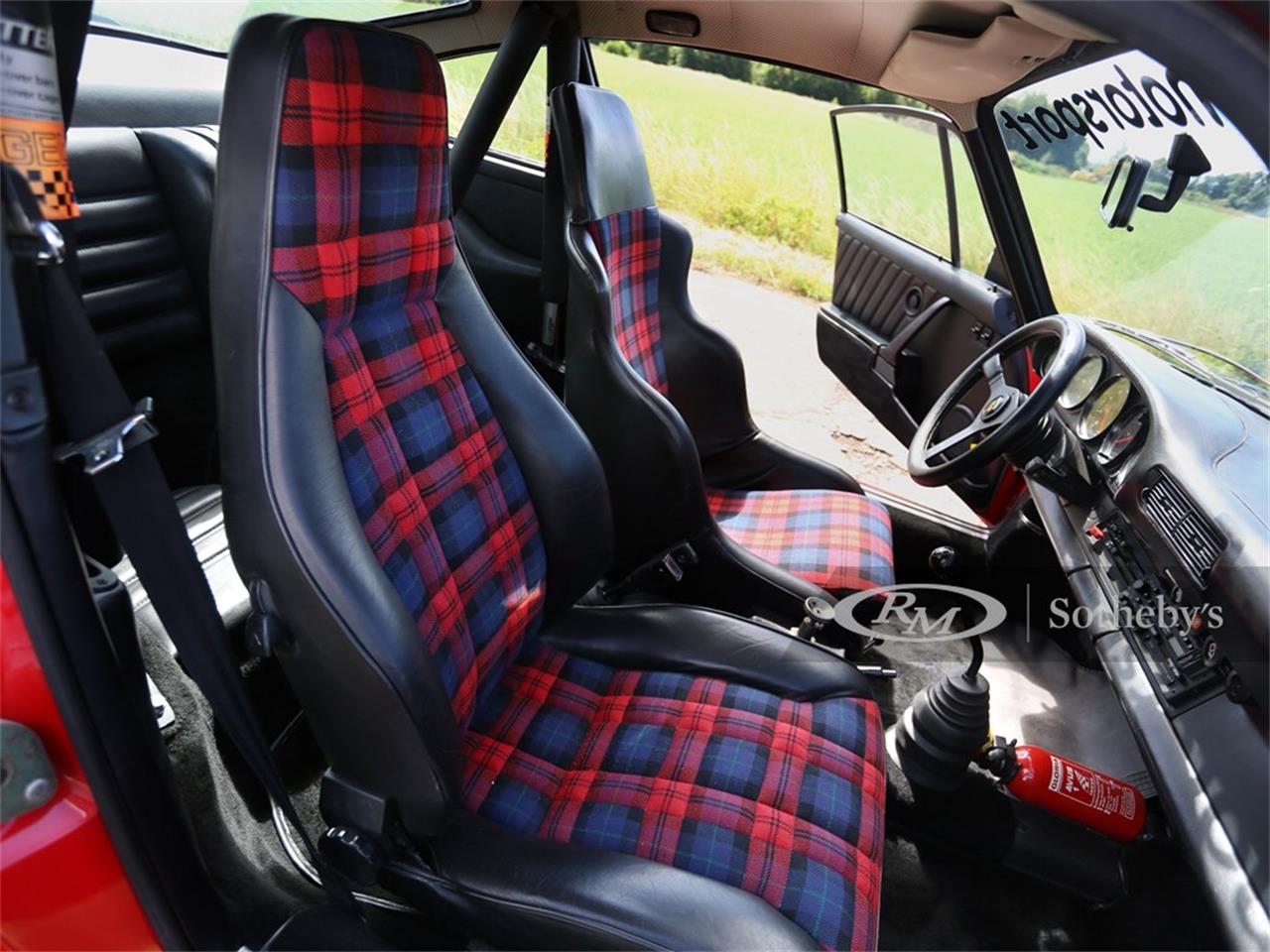 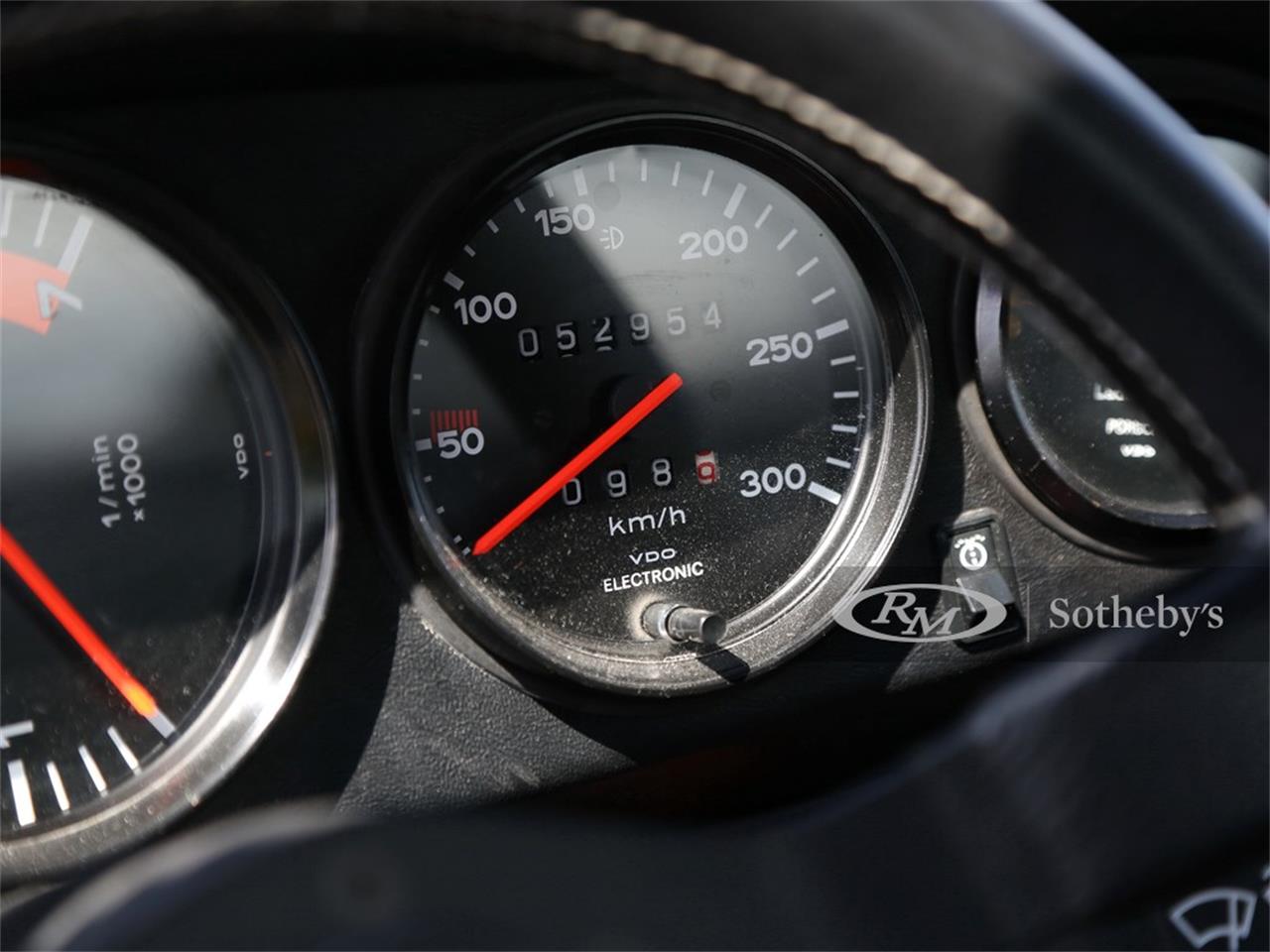 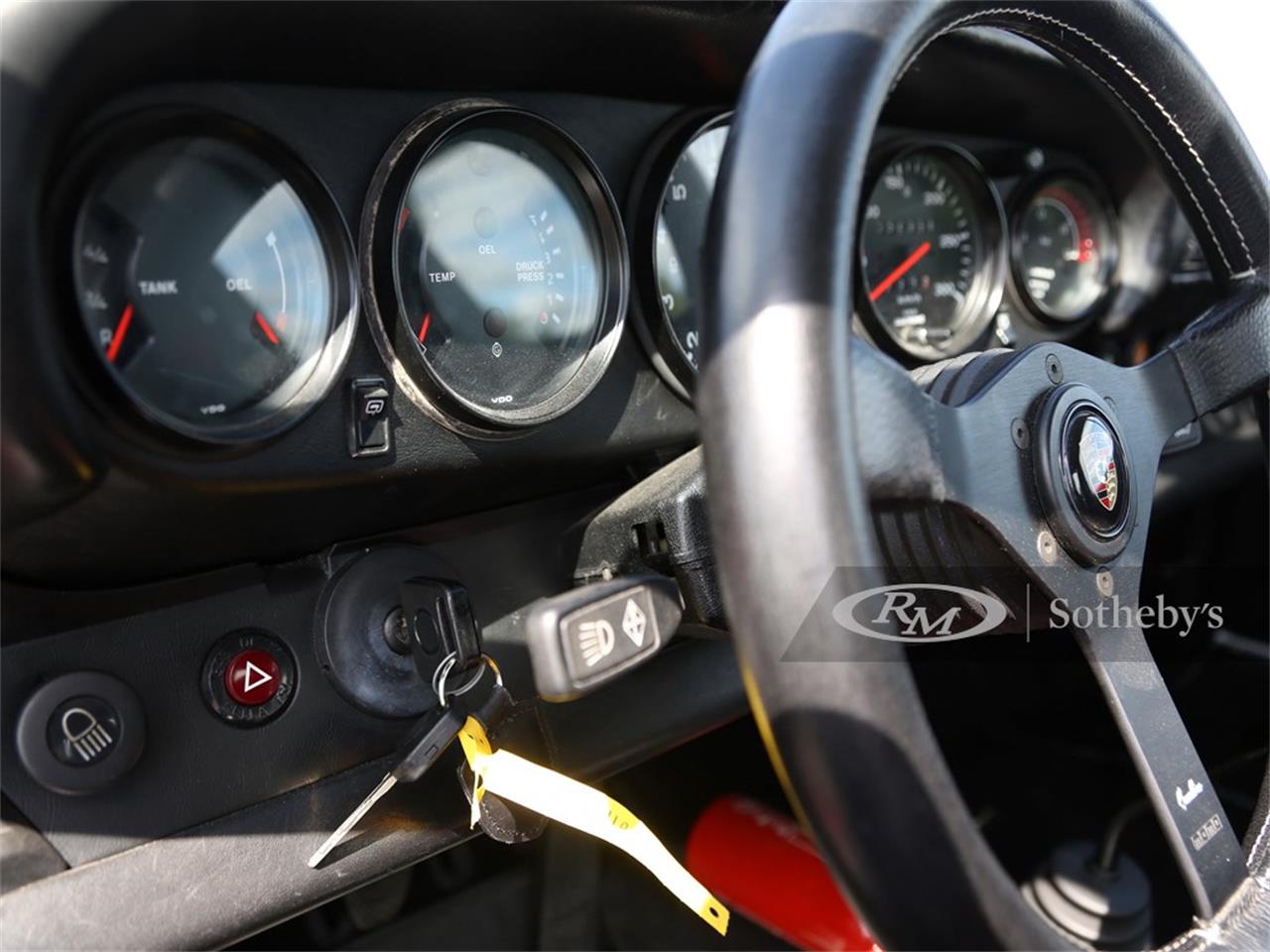 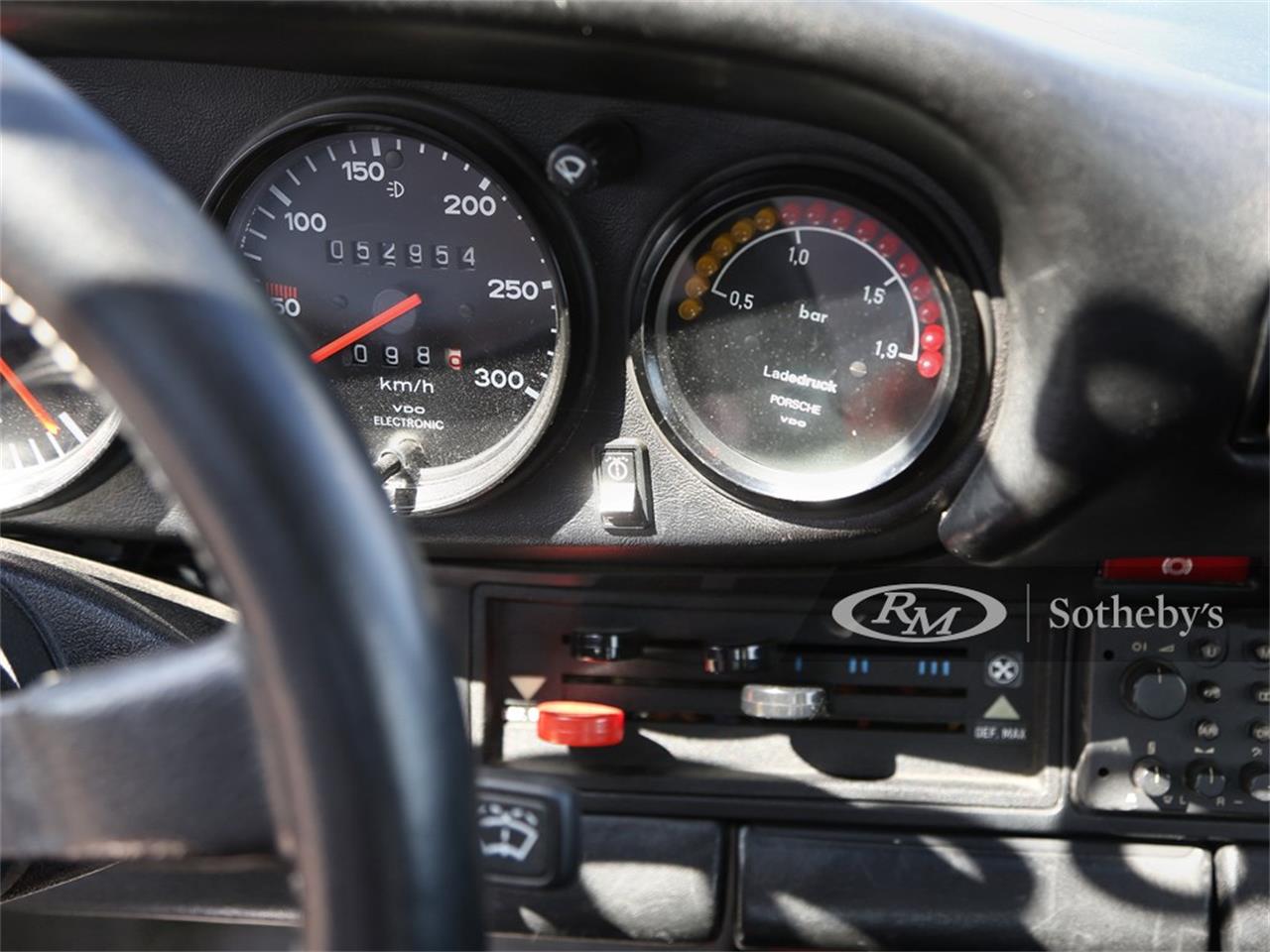 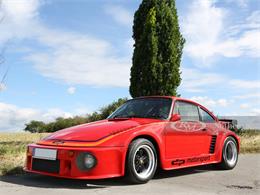 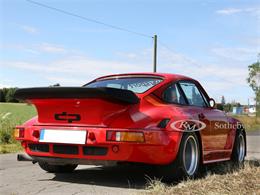 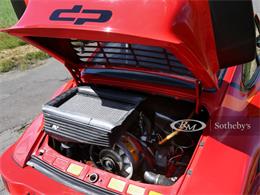 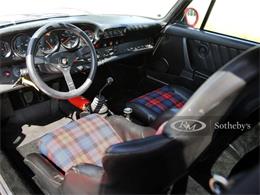 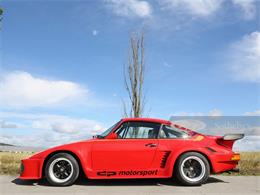 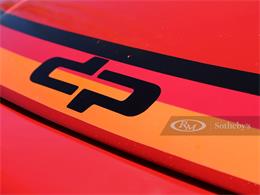 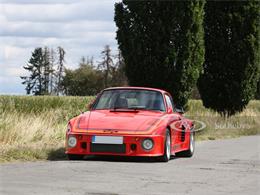 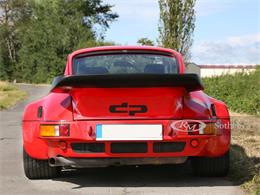 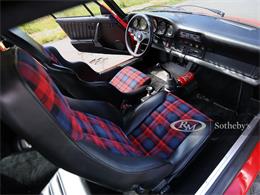 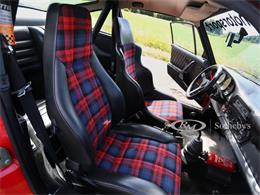 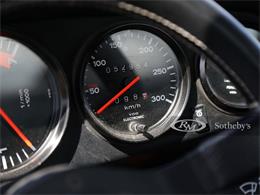 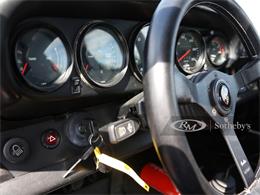 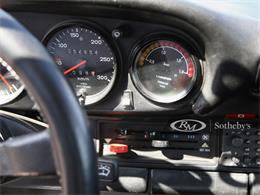 Please note that this lot will need to be collected in Tilburg, Netherlands.

This fascinating 911 Turbo left Porsche's facilities in late 1978 and was purchased by real estate developer Ernst Kraus. Kraus was no stranger to fast, race-bred Porsches, having raced throughout Europe in the early 1970's, with perhaps his biggest accomplishment being finishing 7th overall at the 1976 24 Hours of Le Mans behind the wheel of a Porsche 908/3 alongside G�nther Steckk�nig and campaigned by Reinhold J�st. So it should be no surprise that when taking delivery of his new 911 Turbo, he was looking to have something a bit more potent.

Taking delivery on October 4, 1978, the car was brought to Ekkehard Zimmerman of DP Motorsport in Overath, Germany. The front fender was replaced with a fiberglass "flat-nose" and the rear arches were further modified with fiberglass as well to fit wider rear tyres. The design of the rear wing was similar to that of the 911 Turbo, but further modified to accommodate the engine's larger intercooler. Thanks to these modifications, the car tips the scales at just 1,226 kg.

Thirty-two years after its conversion, this 911 Turbo is still in excellent condition. With only three owners and just under 53,00 km from new, it is said to be wearing largely original Guards Red paintwork. Adding to the panache of the paintwork and its 1970's charm, the car also sports racing stripes in the colours of the German flag circling the car, as well as a Recaro driver's seats with tartan inserts. A fascinating car, this is the perfect 911 Turbo for someone looking to stand out from the crowd not only visually, but also in terms of outright performance.
To view this car and others currently consigned to this auction, please visit the RM website at rmsothebys.com/en/auctions/0420. 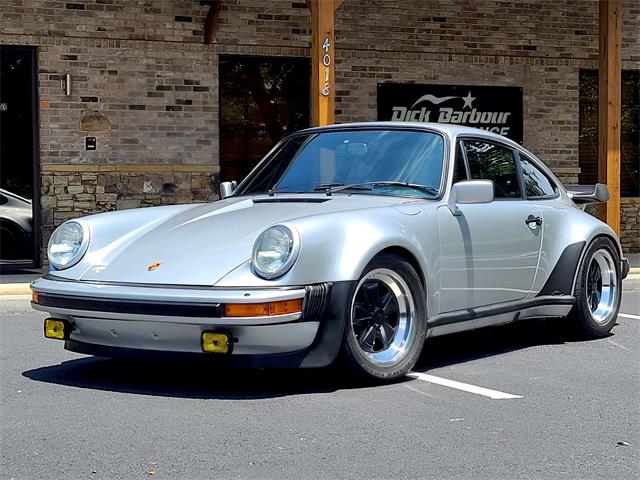 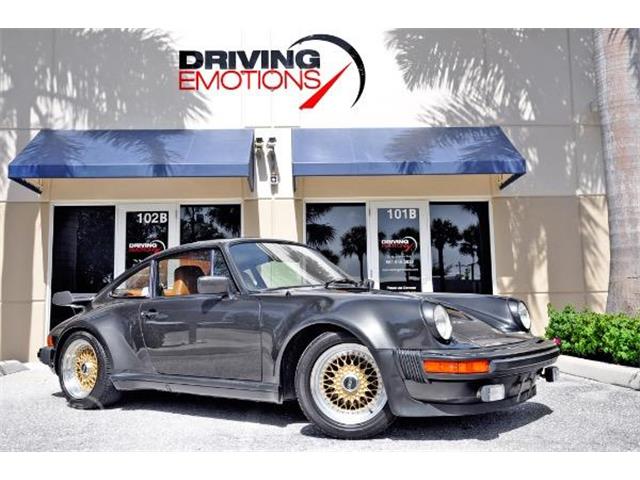