For Sale at Auction: 1966 Ferrari 275 GTB in London, United Kingdom 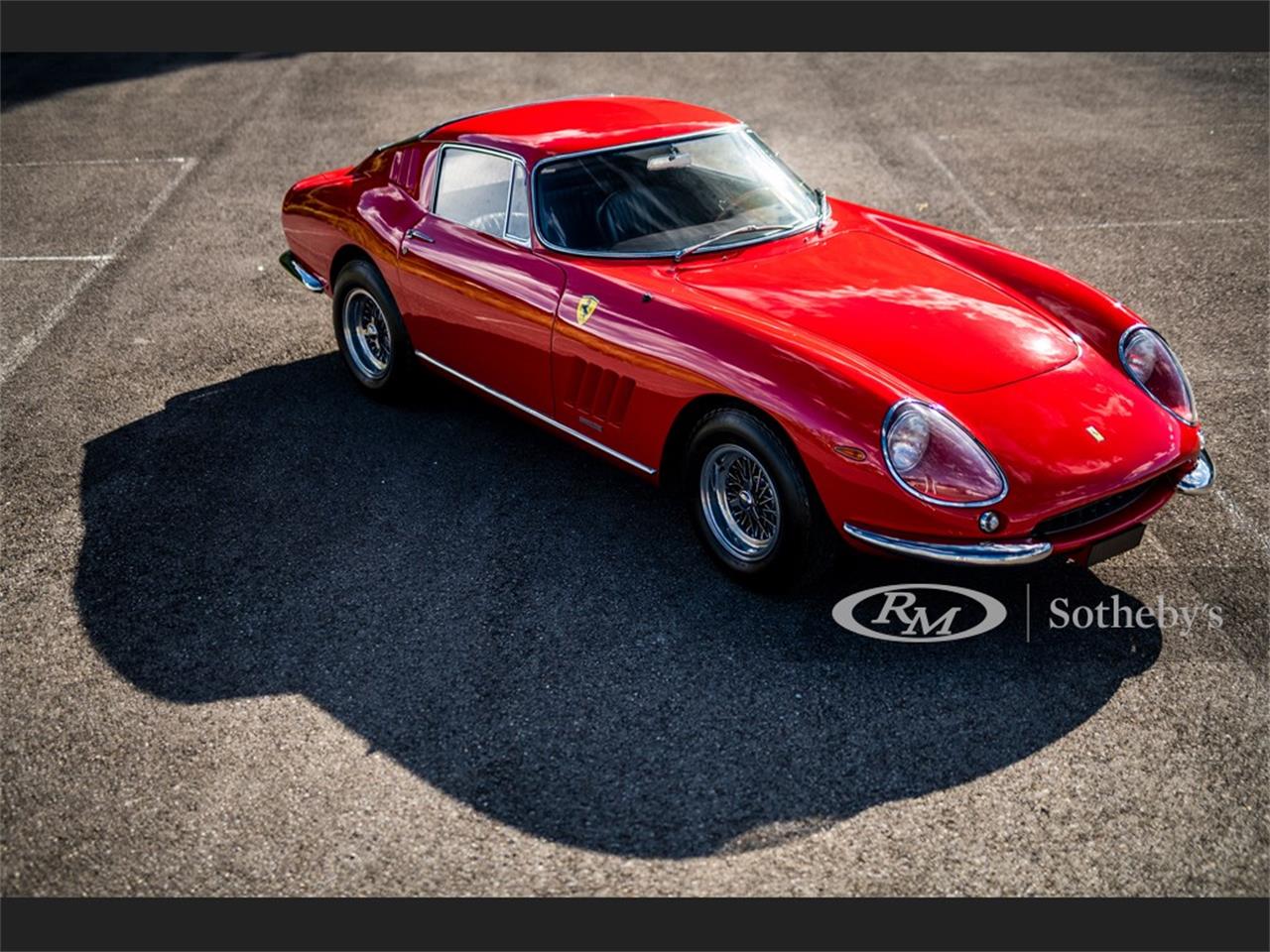 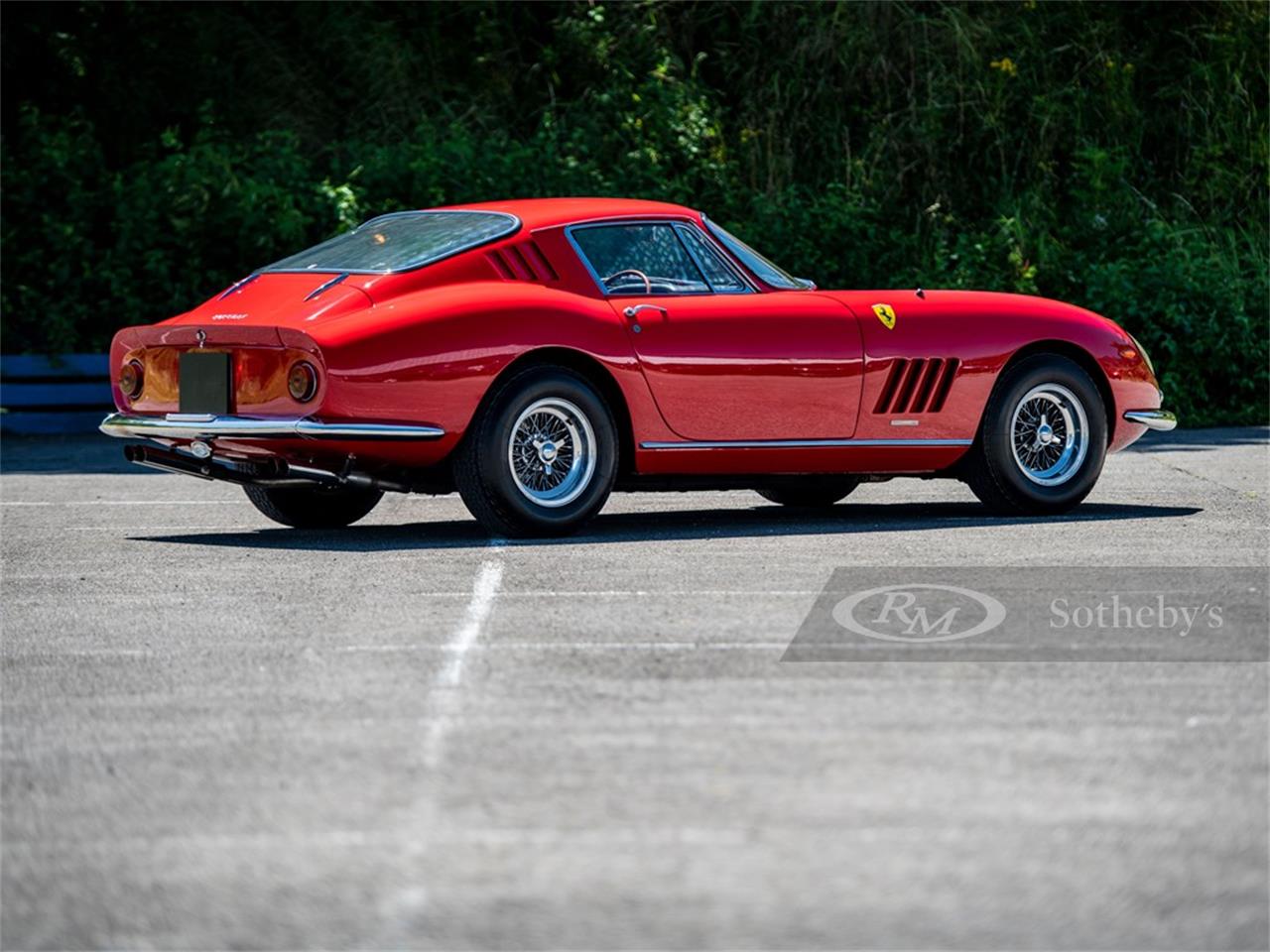 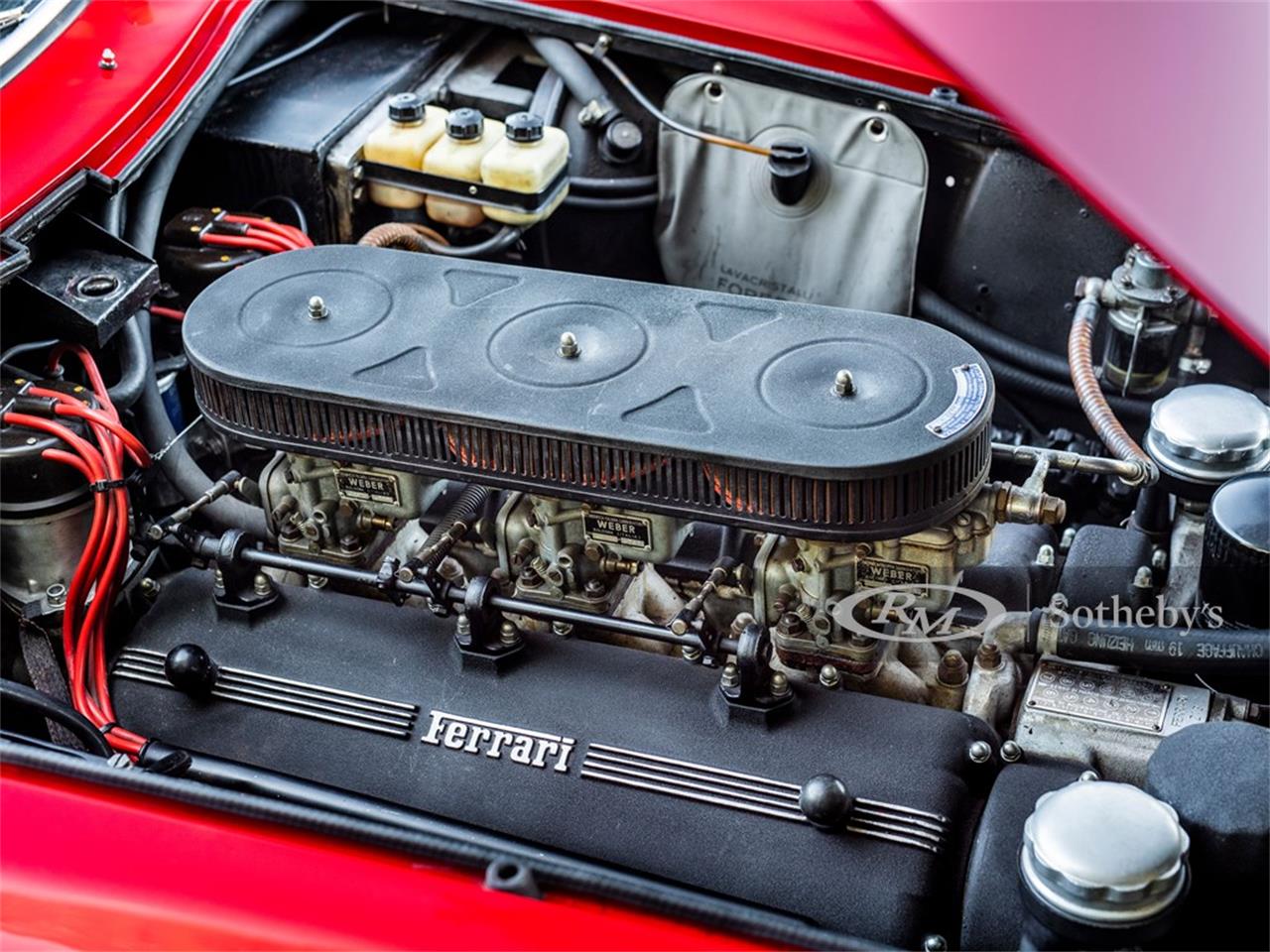 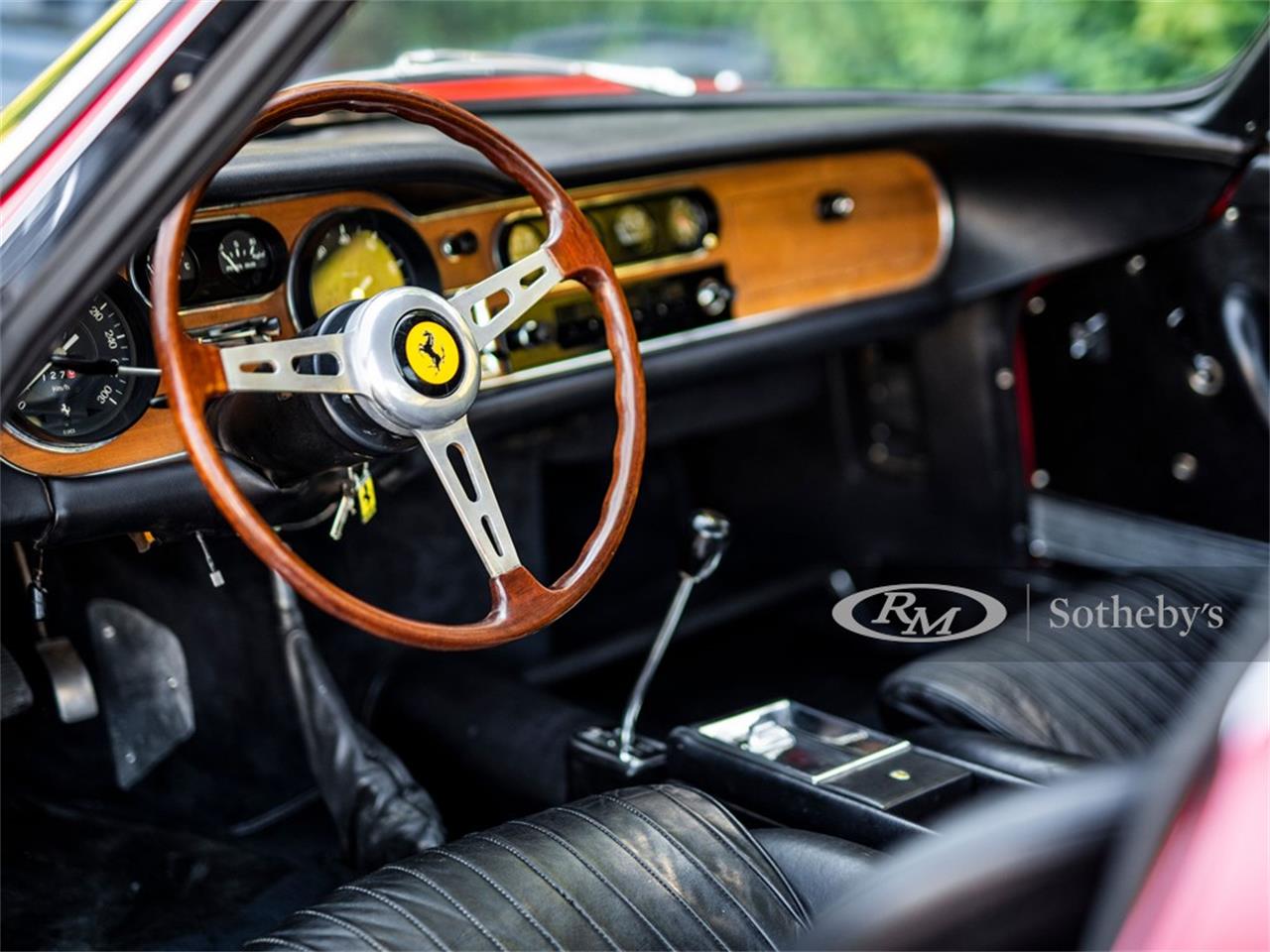 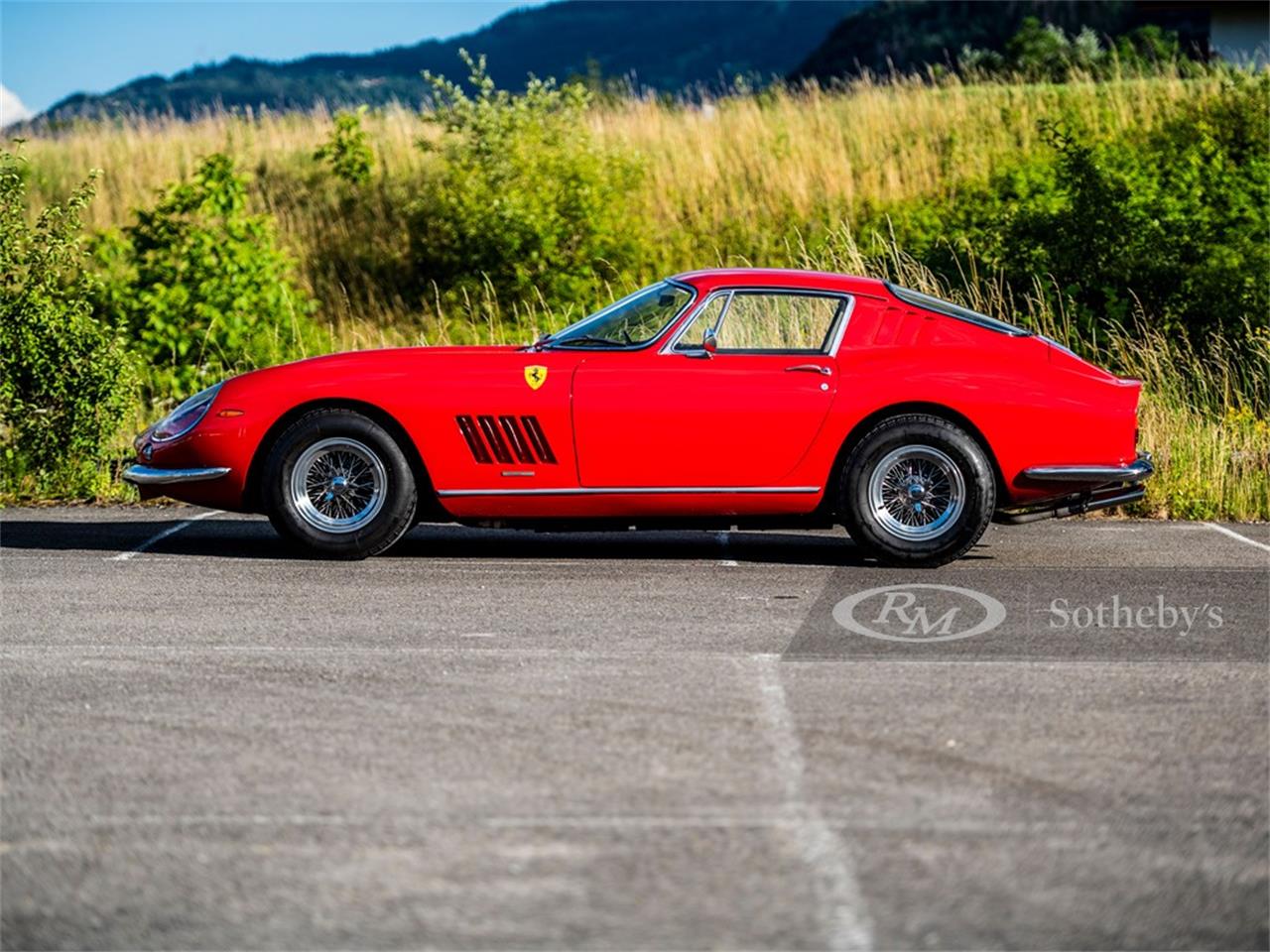 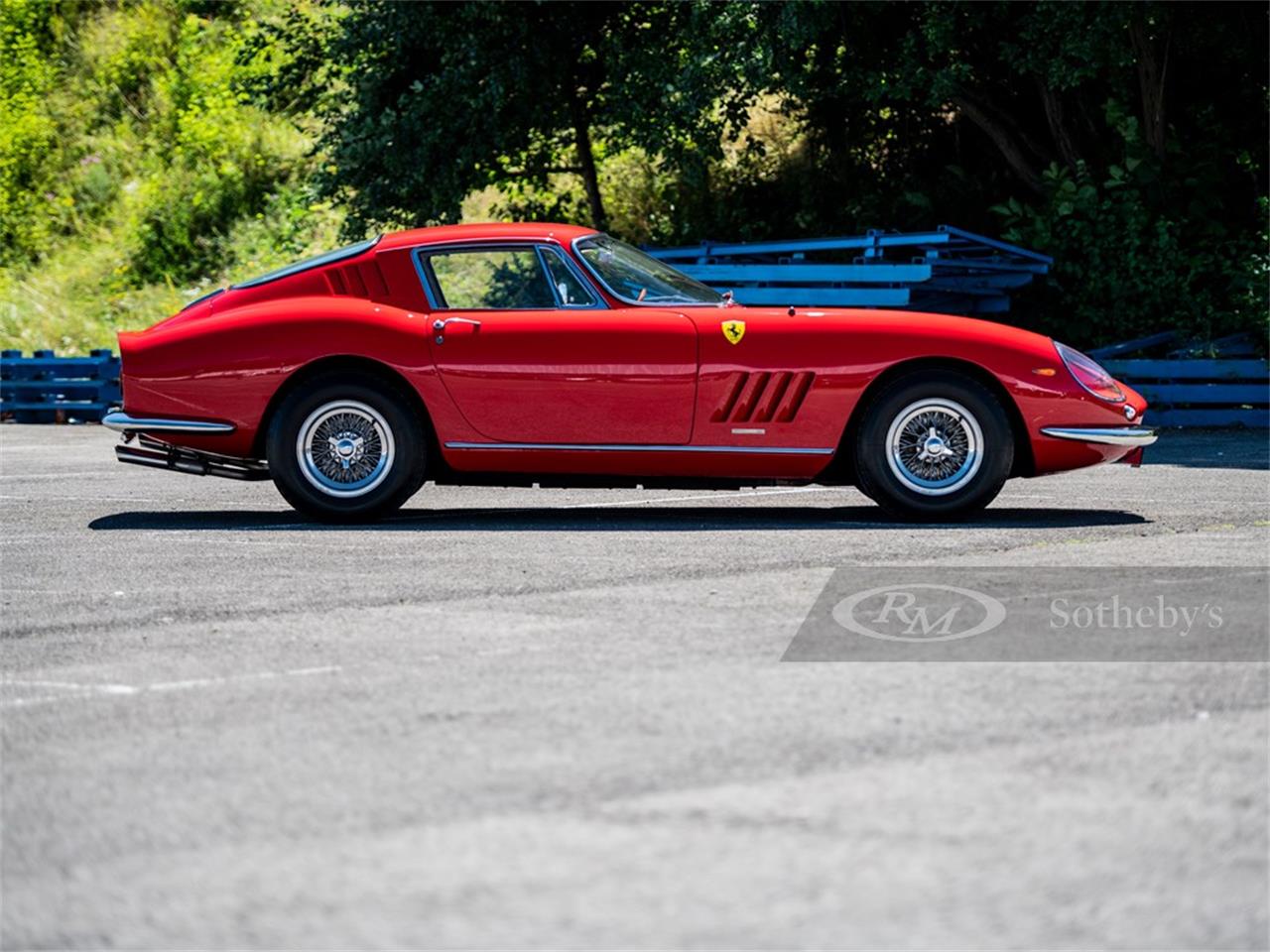 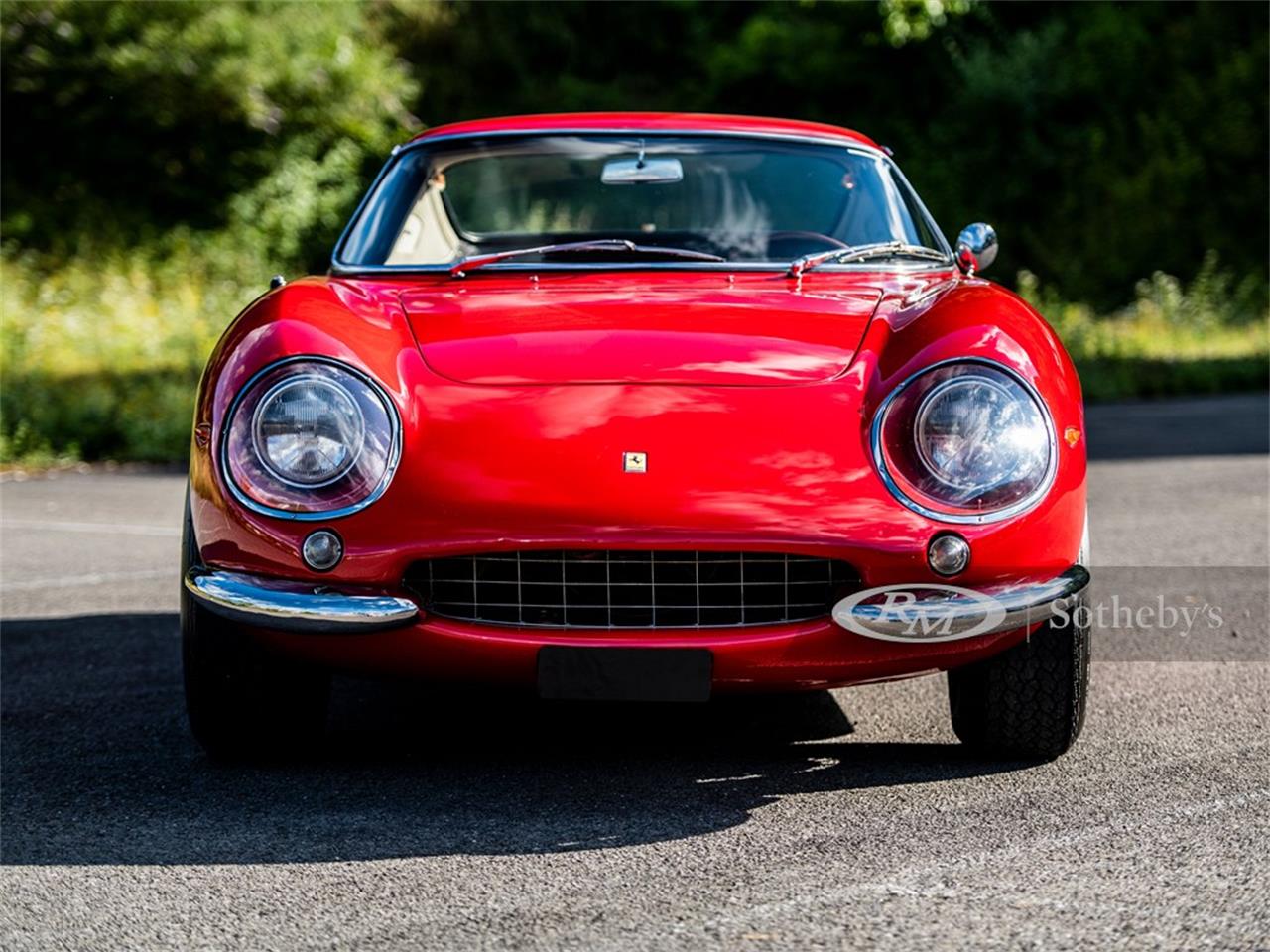 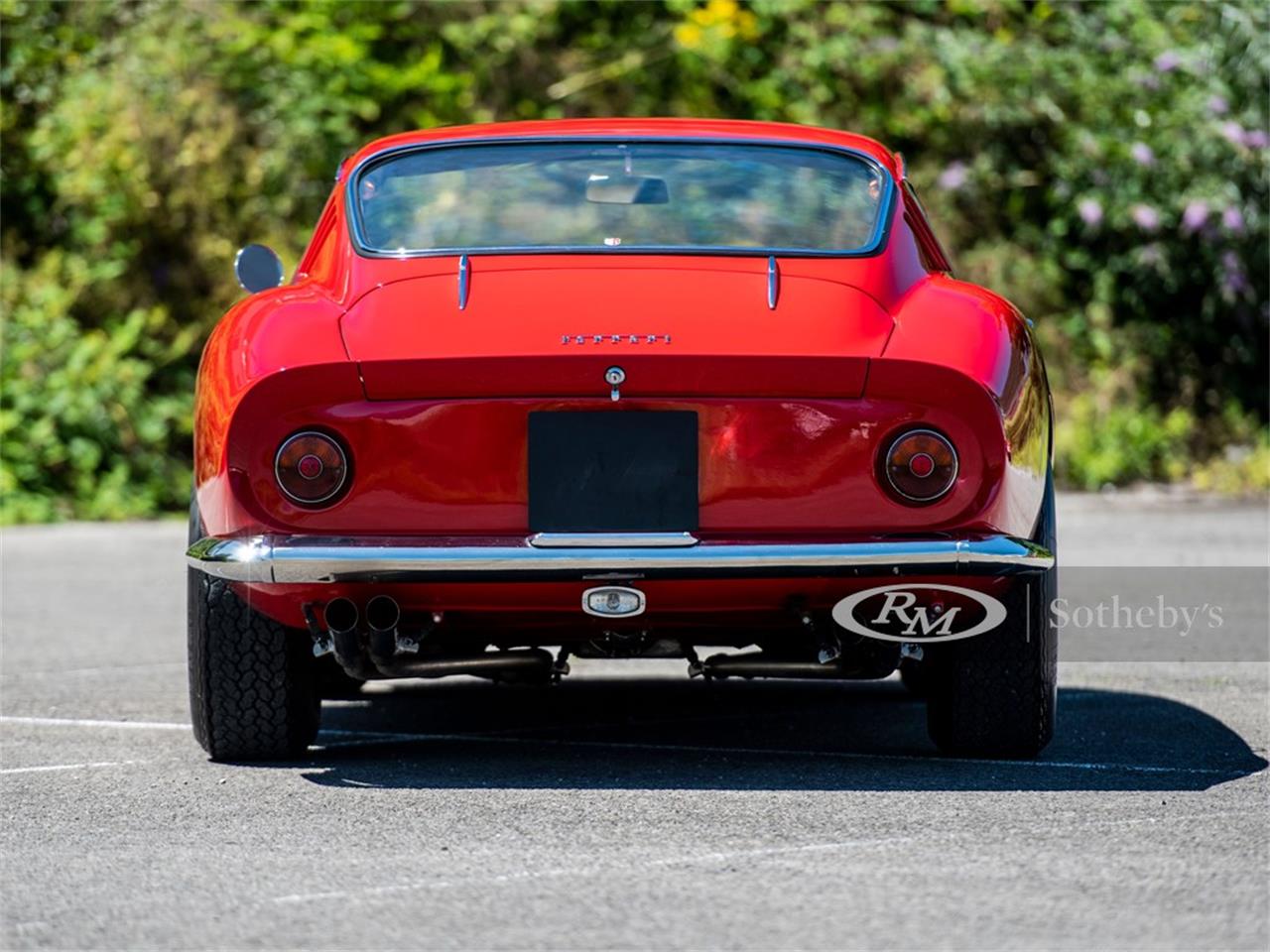 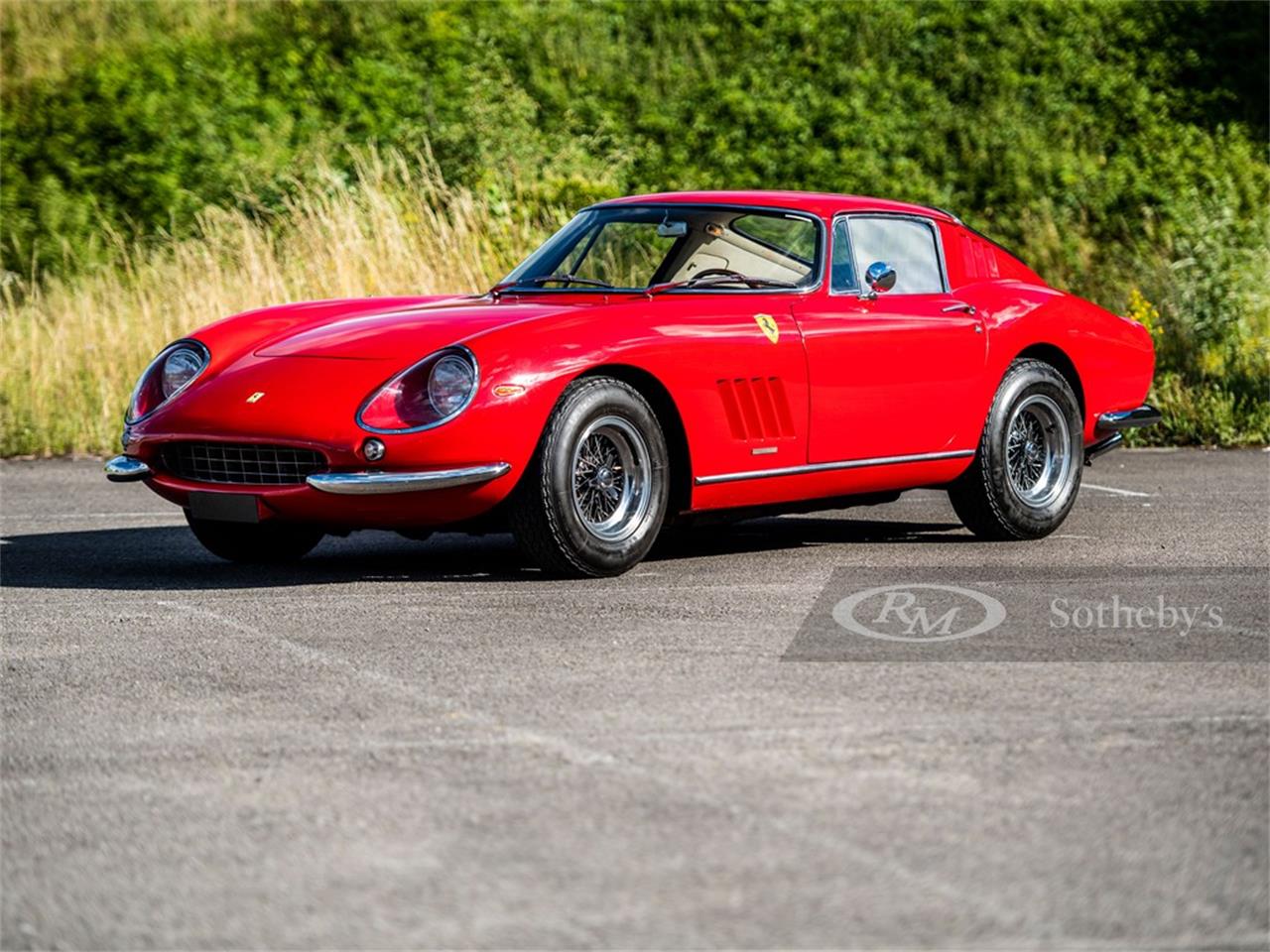 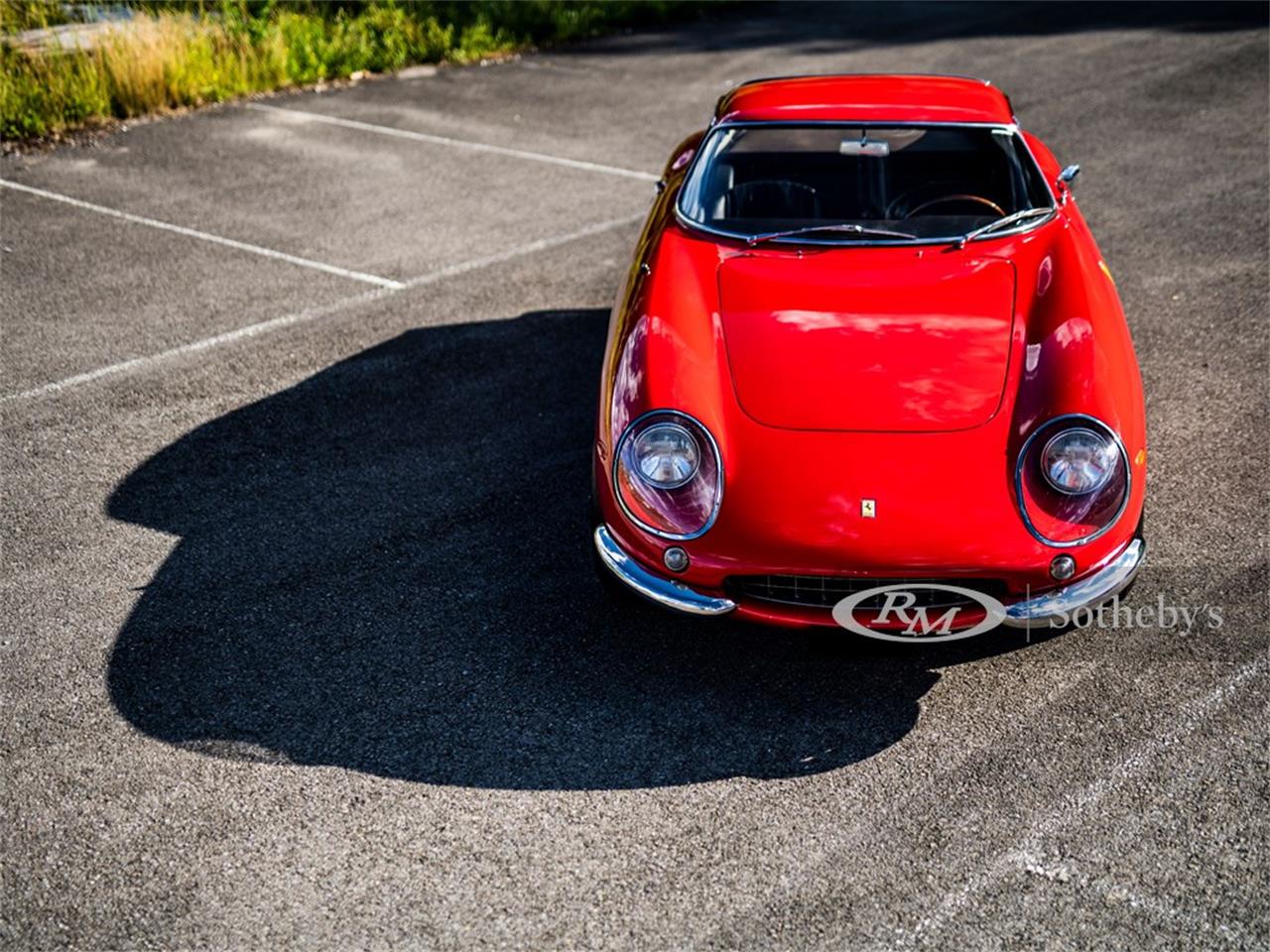 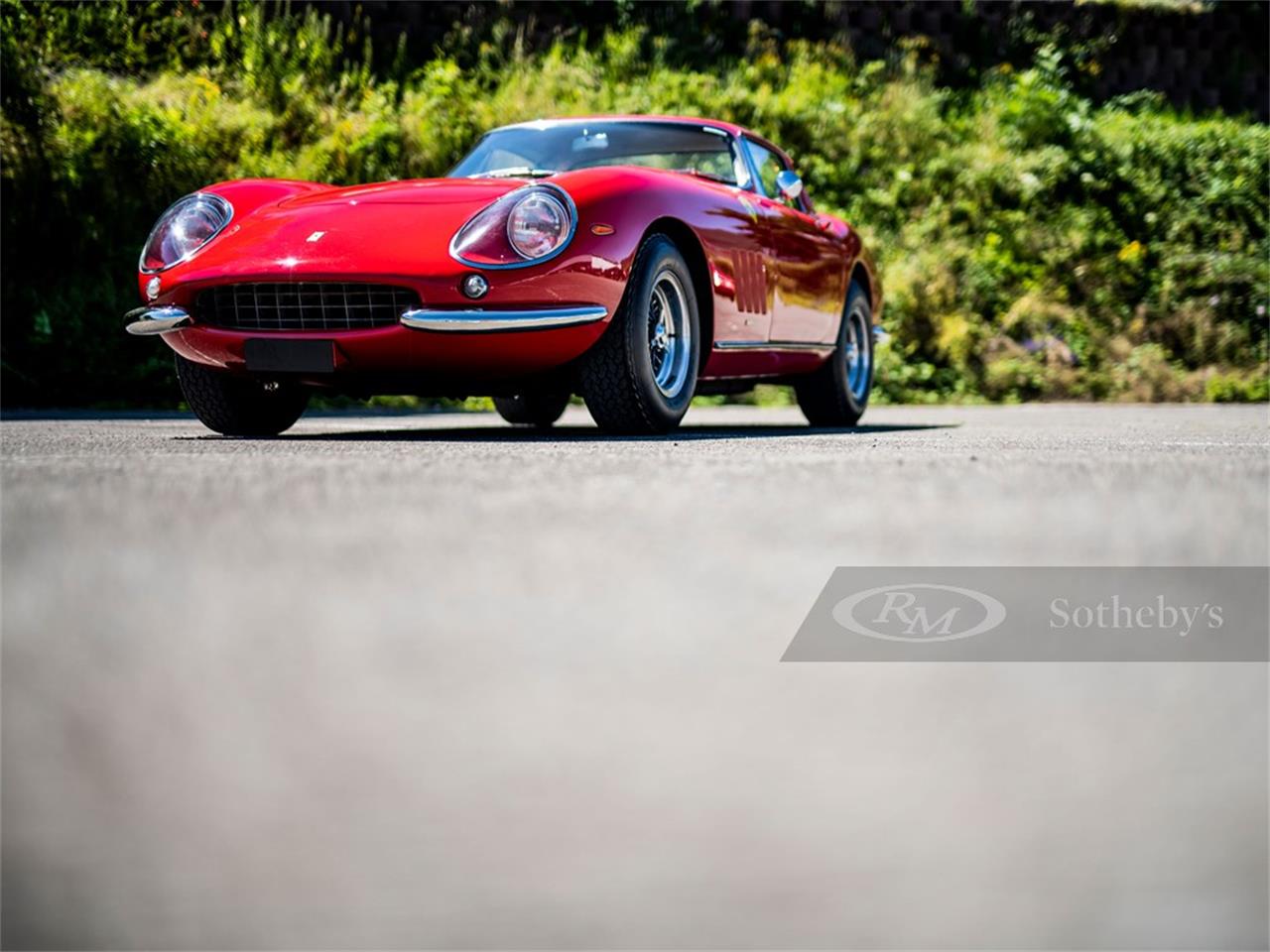 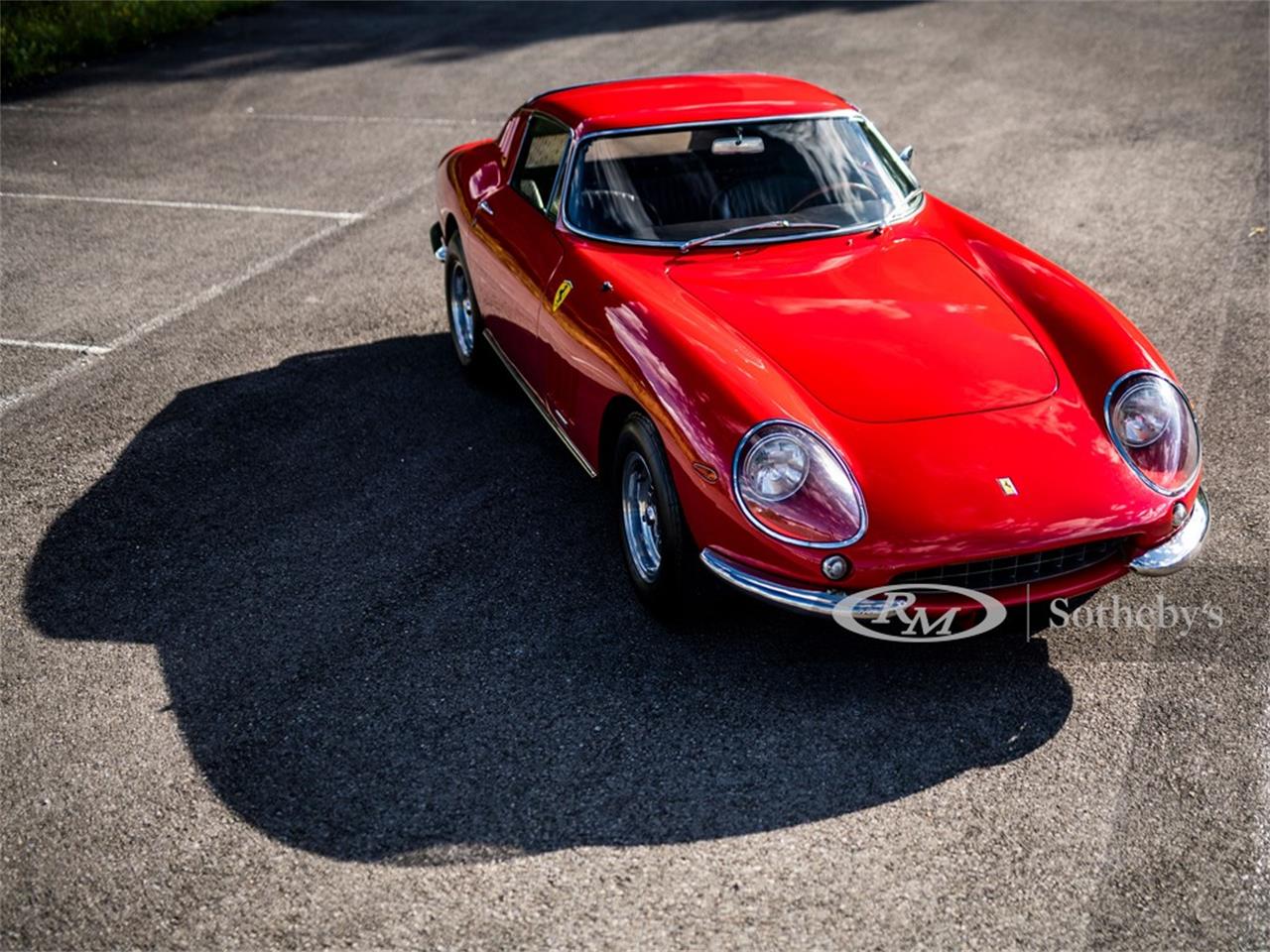 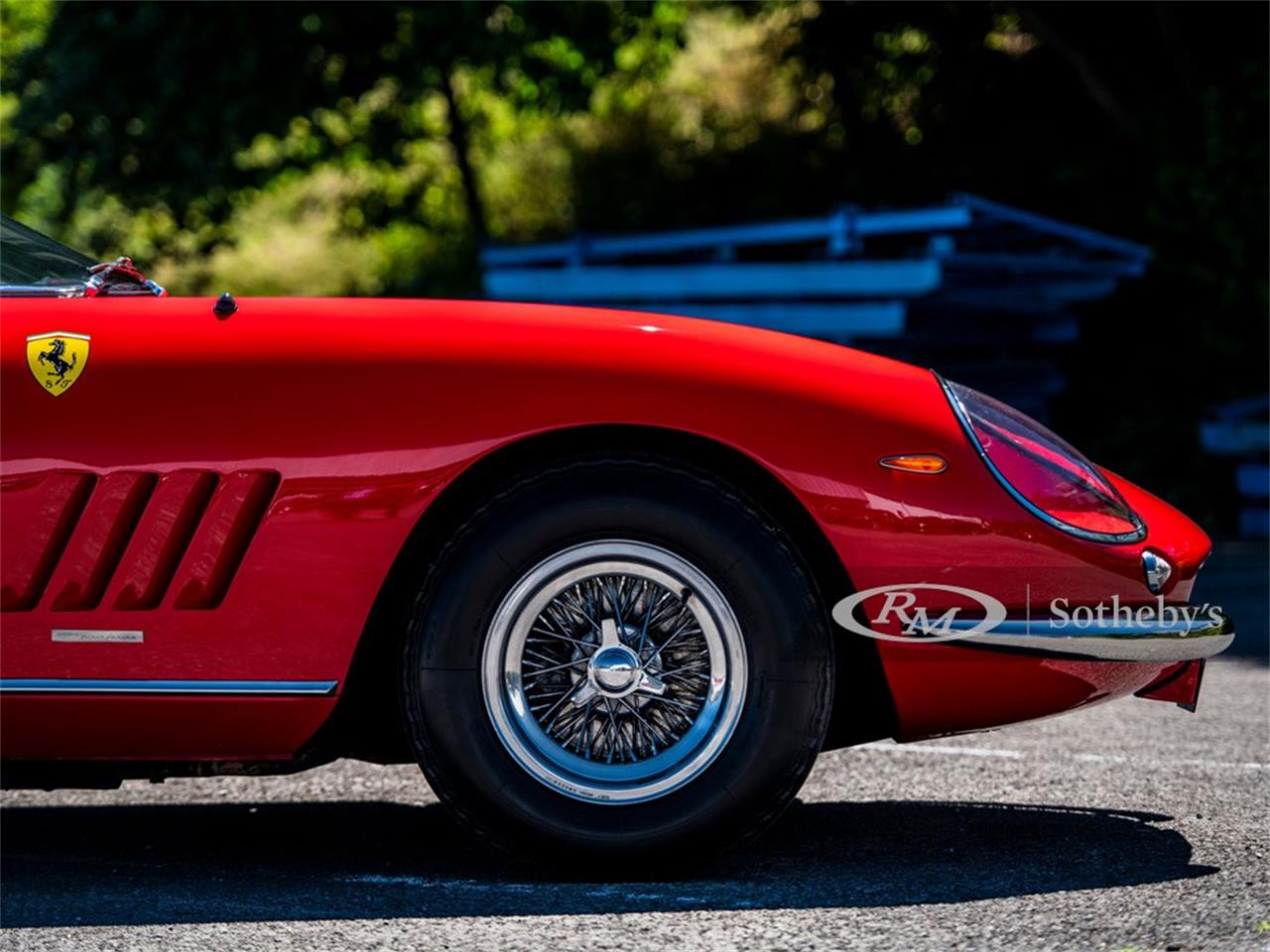 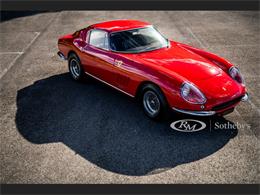 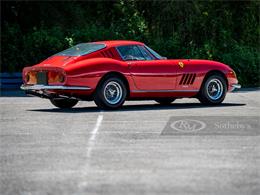 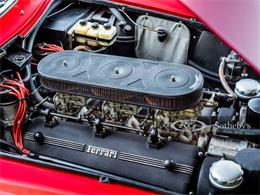 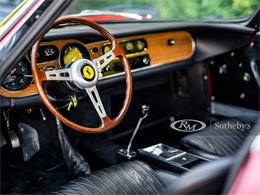 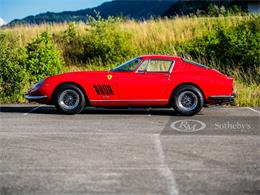 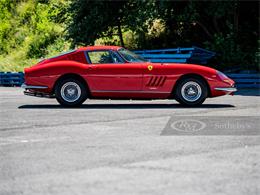 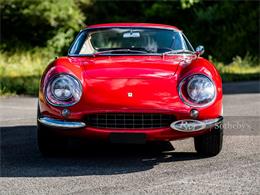 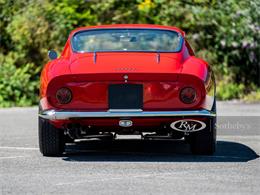 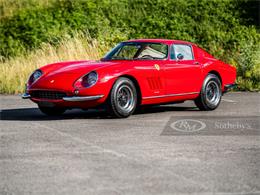 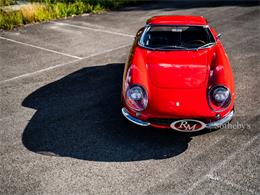 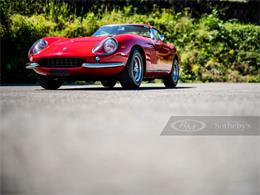 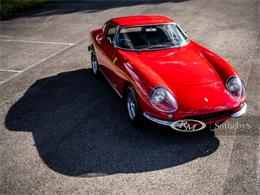 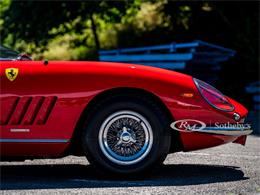 Please note that this lot will need to be collected from Montreux, Switzerland.

The mid-1960s was a wonderful time for Ferrari. On the track, Ferrari was doing better than ever. Of course, this translated quite well into sales, and Ferrari seemed to be attracting more new customers each year. Every new model that was released was always considered to be the pinnacle of sports car engineering and design, until an even more ground-breaking model would replace it in a few years. Following in the footsteps of the fabled 250-series, the 275 GTB would prove to be the beginning of another fantastic series of sports cars, one that would be considered one of the finest automobiles to ever leave the factory gates when Enzo was in charge of the company.

Under the bonnet was a 3.3-litre V-12 which was similar to the unit found in the ground-breaking 250 LM racer, and this would be the first road-going Ferrari to feature a four-wheel independent suspension and a rear-mounted five-speed transaxle gearbox, which helped to improve the car's weight distribution. This new dual-purpose sports car was truly a jack of all trades. Its performance, coupled with a luxurious interior with a spacious boot, made the 275 GTB one of the greatest dual-purpose Ferraris ever built, as it was a car that was equally suitable for road or competition use and one that was ideal for the individual looking to use the car in both respects.

The most desirable option available from the factory for the 275 GTB was alloy bodywork. Aluminium bodies were symbolic of a direct link to Ferrari's competition cars, as some of Ferrari's most important and successful racers, including the 250 GTO and competition variants of the 250 SWB, wore alloy bodies. Due to their lightweight nature, the alloy body gave the 275 an edge in performance, and clients looking to race their cars often opted for the alloy body, as opposed to the heavier steel body, as they were considered to be more exciting to drive than their steel-bodied counterparts overall. These cars were designed by Pininfarina, and both the aluminium and steel bodies were hand-beaten at Scaglietti's facilities in Modena. As production of the original 275 GTB phased out in favour of the 275 GTB/4, only a handful of aluminium-bodied examples left the factory, and these examples would always be considered the creme de la creme of road-going 275 GTBs for their closer ties to Ferrari's competition cars.

Produced in January 1966, this aluminum-bodied 275 GTB was fitted with three carburetors full leather seats, power windows, and CV joints, being amongst the last cars equipped as such before production switched to torque tubes. Painted Rosso Rubino (106-R-12), and trimmed in Nero (VM 8500), chassis number 08193 was shipped the following month, to the official Ferrari dealer Italauto SA in Lausanne, and it was subsequently purchased by a Mr. Mensiur of Fribourg in March. The car would remain with Mensuier until December 1966 when he left the country and the 275 GTB was subsequently sold to Michele Niquille of Bulle, Switzerland.

Niquille kept 08193 for just under three years and sold the car to Pierre Deruaz of Choulez, Switzerland. Remaining with Deruaz through 1974, it was sold in February of that year to William Hofer, who was residing in Geneva. Ferrari historian Marcel Massini notes that in 1980, the car developed an engine problem around 90,000 km, and Hofer's son who was an apprentice at a mechanical school in Geneva, overhauled the engine using parts supplied from Ferrari of Geneva. It is worth noting that the engine was likely replaced at this time, as the current engine bearing internal engine number 784/64 that was originally fitted to another275 GTB alloy chassis no. 07899, has been restamped to "08193". Please note that RM Sotheby's are attempting to locate the original engine for chassis number 08193, please contact an RM Sotheby's Car Specialist for further information.

Hofer retained his 275 GTB until 1988 when it was bought by a Mr. Badel and Mr. Gilloz, who had the car cosmetically overhauled and repainted in its current shade of red. Roughly a year later, they sold the car to Marco Gabriele Baciocchi, a real estate investor and classic car collector based in Switzerland. In 1996, Baciocchi went bankrupt and his twenty-car collection was confiscated and subsequently sold off on behalf of his creditors to Rene M�ller of Gy, Switzerland.

In 2004, M�ller sold chassis number 08193 to Edgar Richoz, and it has remained as the crown-jewel in his collection ever since. In his ownership, the car has been driven just over 3,000 kilometers and has been very well preserved. It should be noted that the body number is present on many components including the bumpers, hinges, and under the seats, and the car retains its original transmission. Importantly, the car is accompanied by a set of books and tools, a comprehensive history file which includes pictures of the car finished in Rosso Rubino, and photographs of the car being repainted in bare metal to its current shade of red, copies of previous registration documents, as well as a preliminary list of work needed to be done in order to attain Ferrari Classiche certification.

A car perhaps as good to drive as it is stunning to behold, a 275 GTB is a truly landmark Ferrari and one of the marque's most beloved models. This example would surely be an excellent basis for a restoration or could be driven and enjoyed in its current condition.To view this car and others currently consigned to this auction, please visit the RM website at rmsothebys.com/en/auctions/0420.