For Sale at Auction: 1928 Ford Model A in Auburn, Indiana 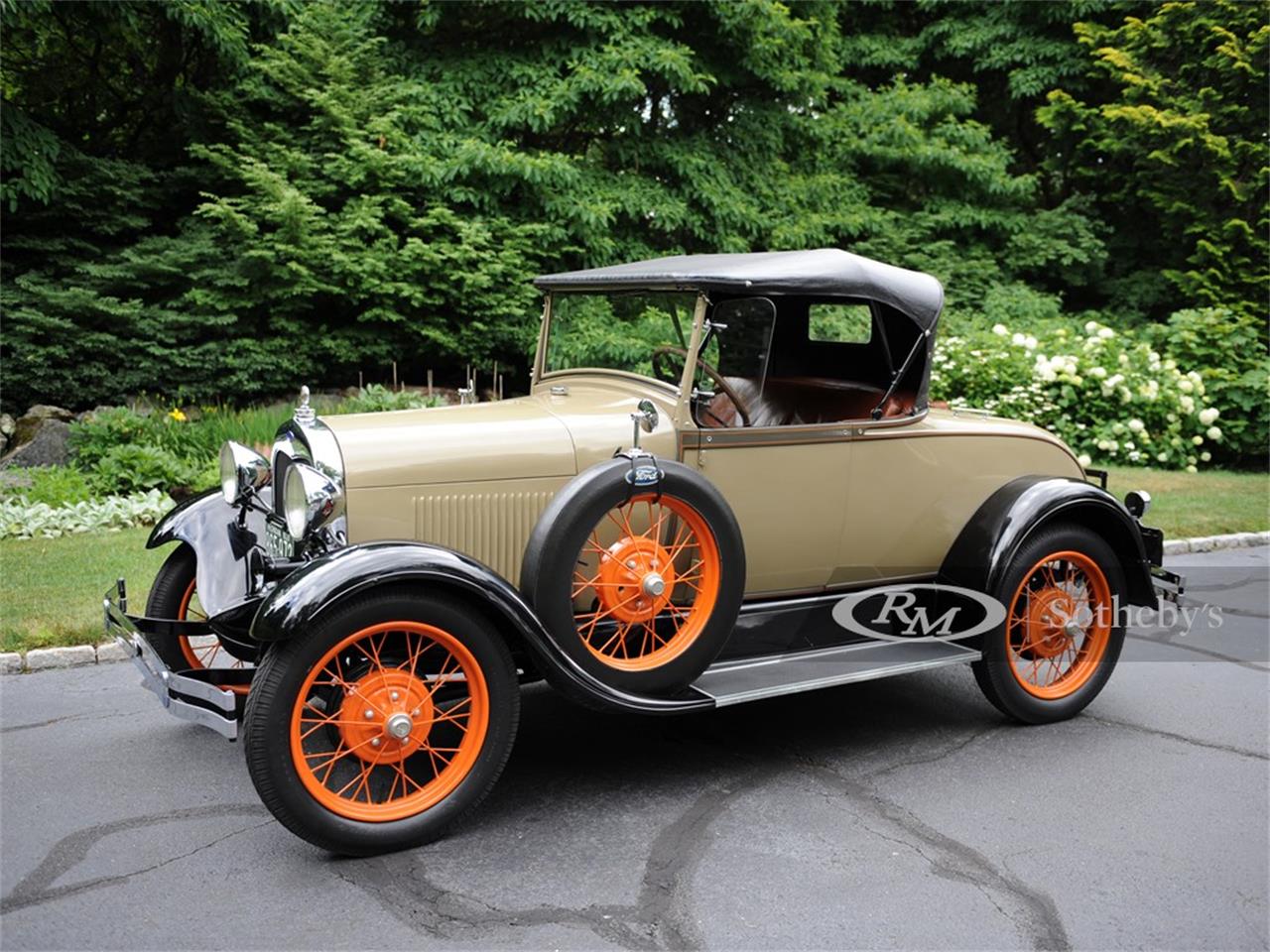 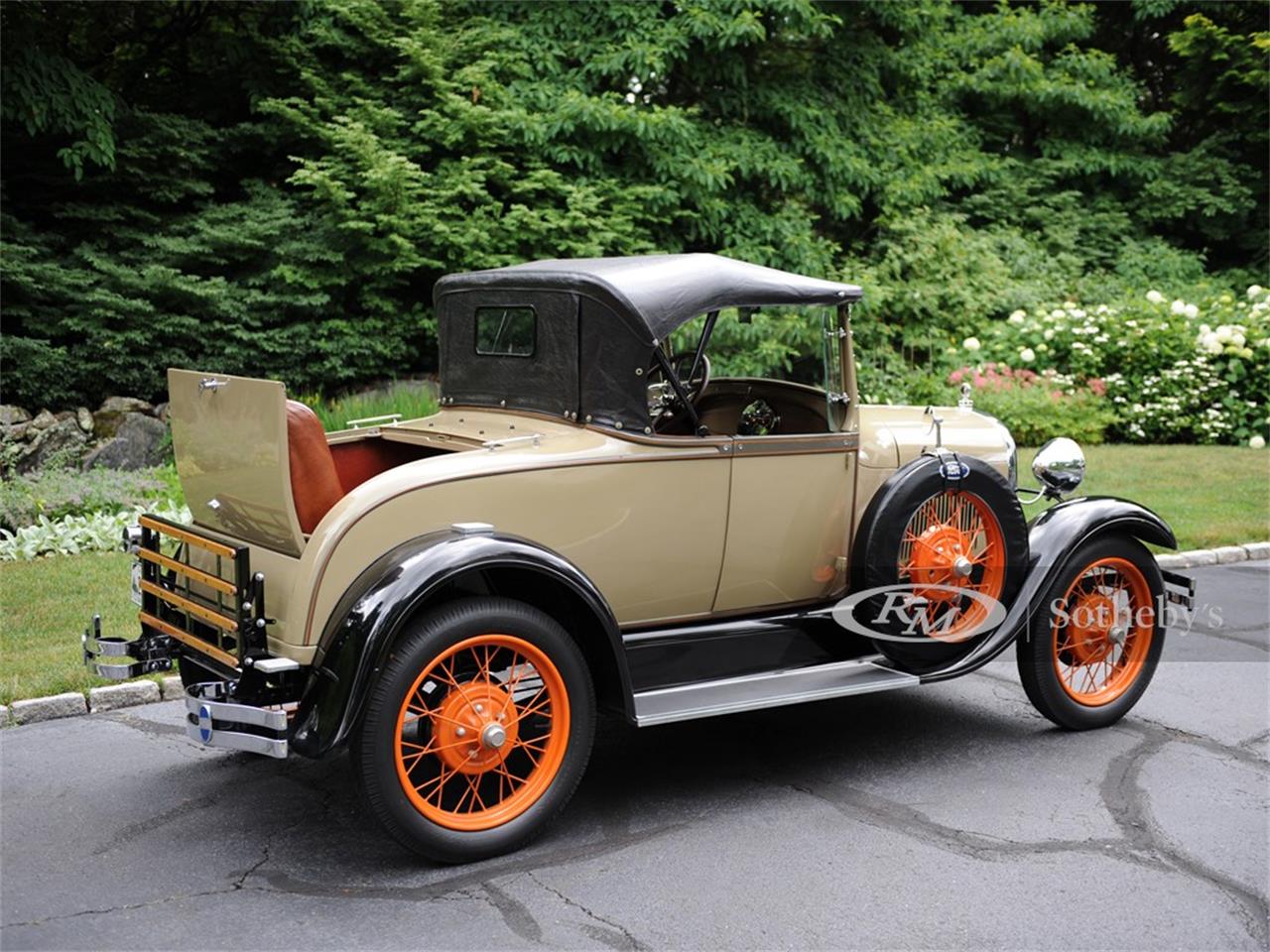 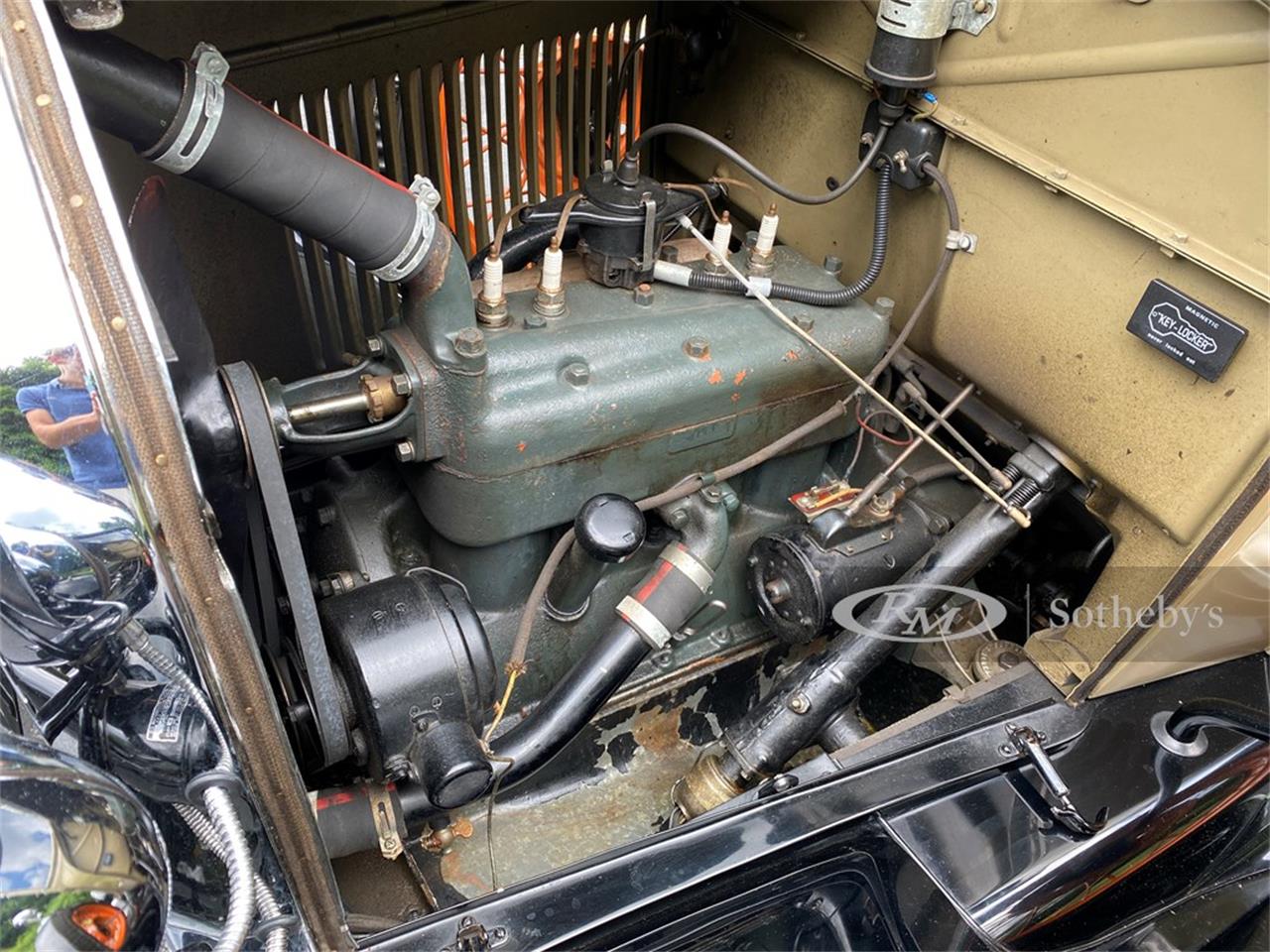 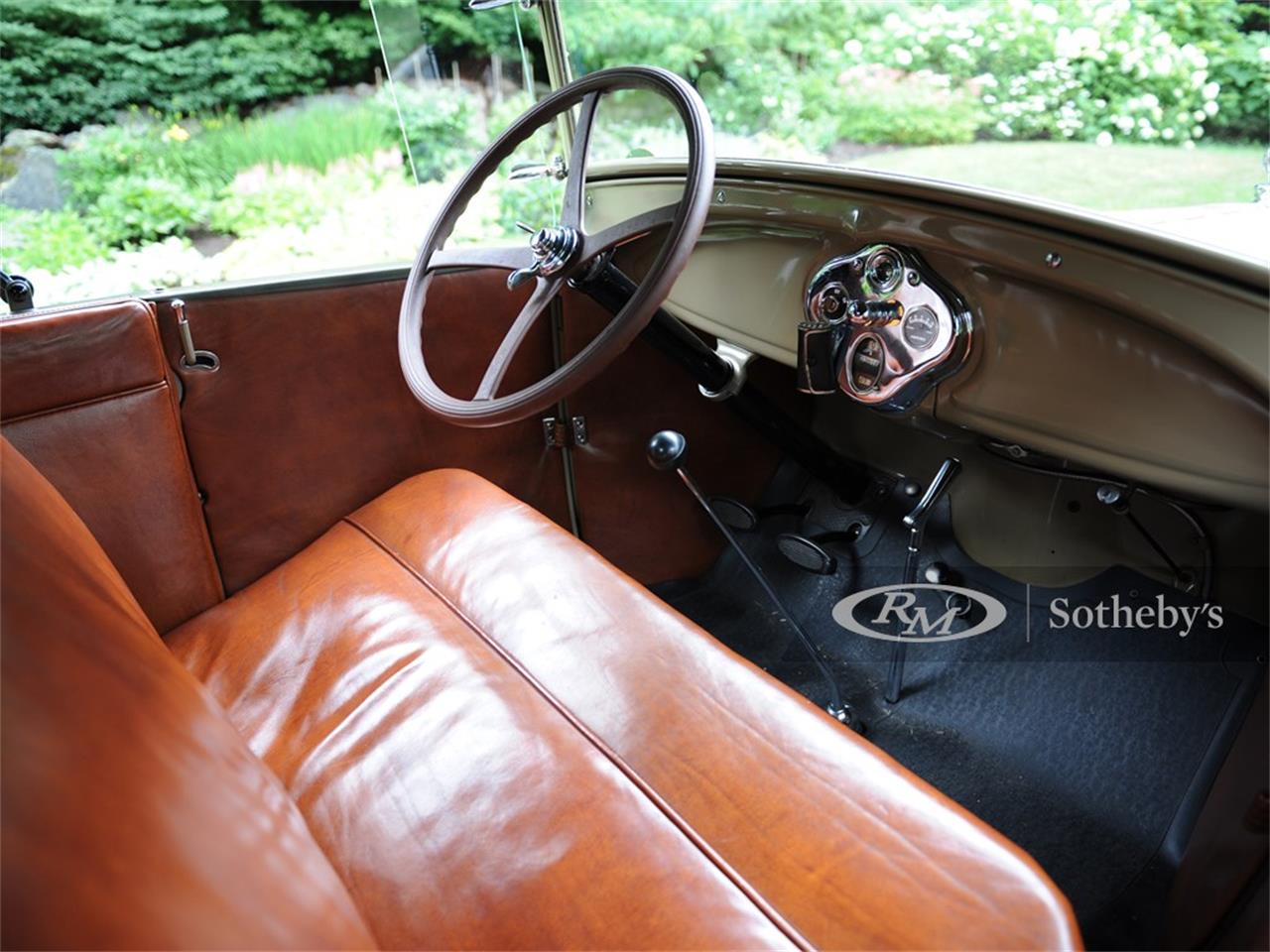 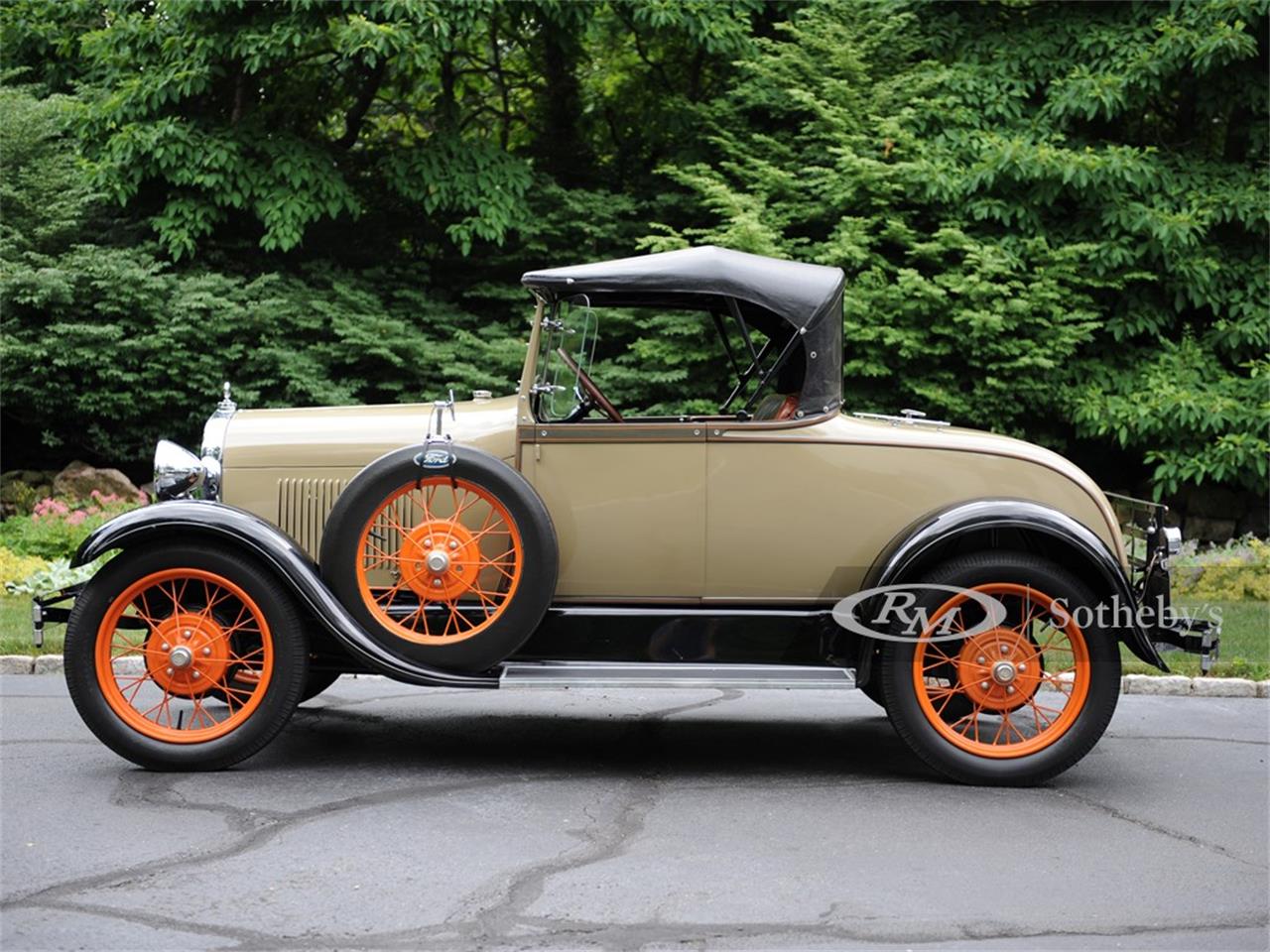 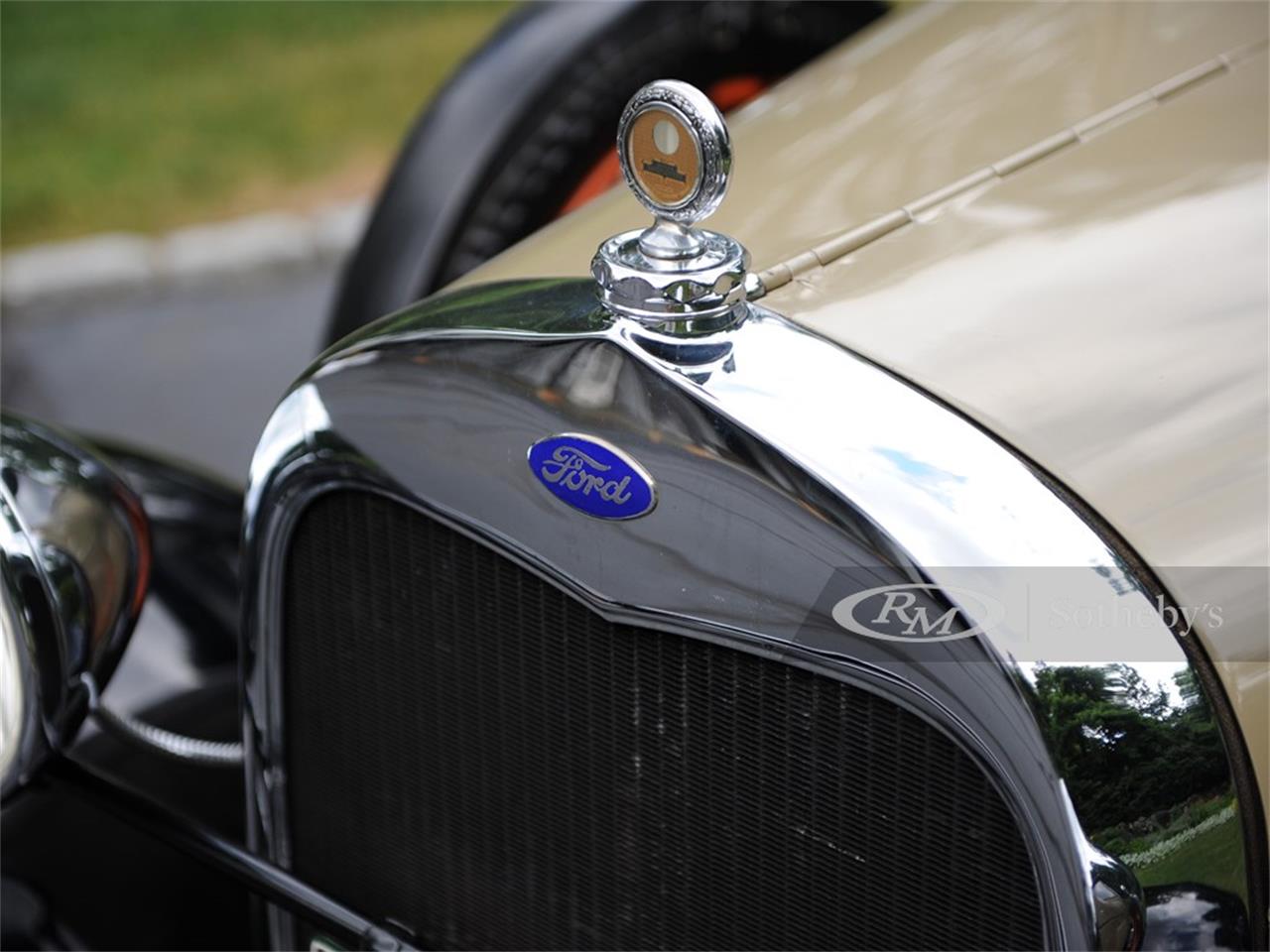 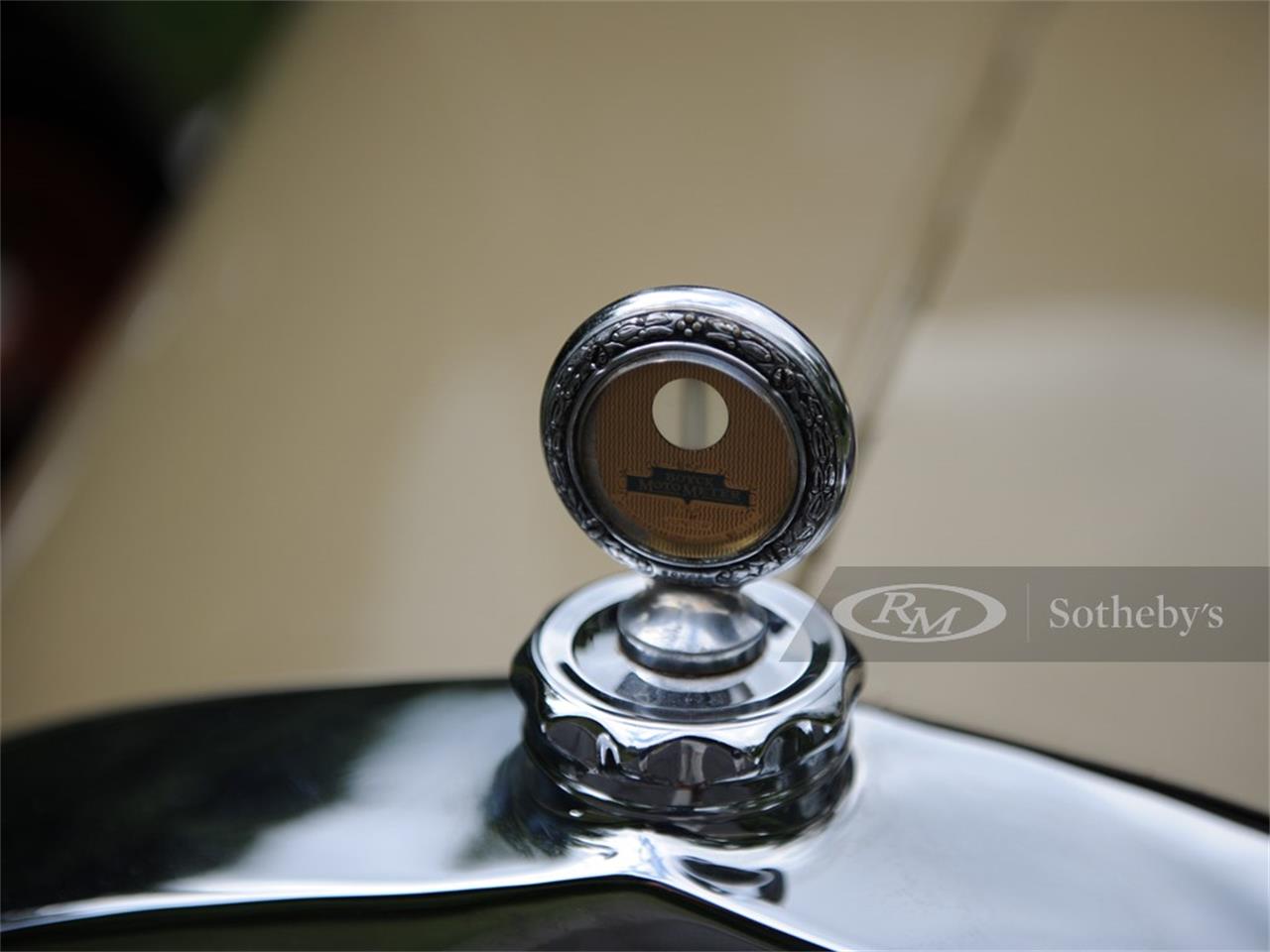 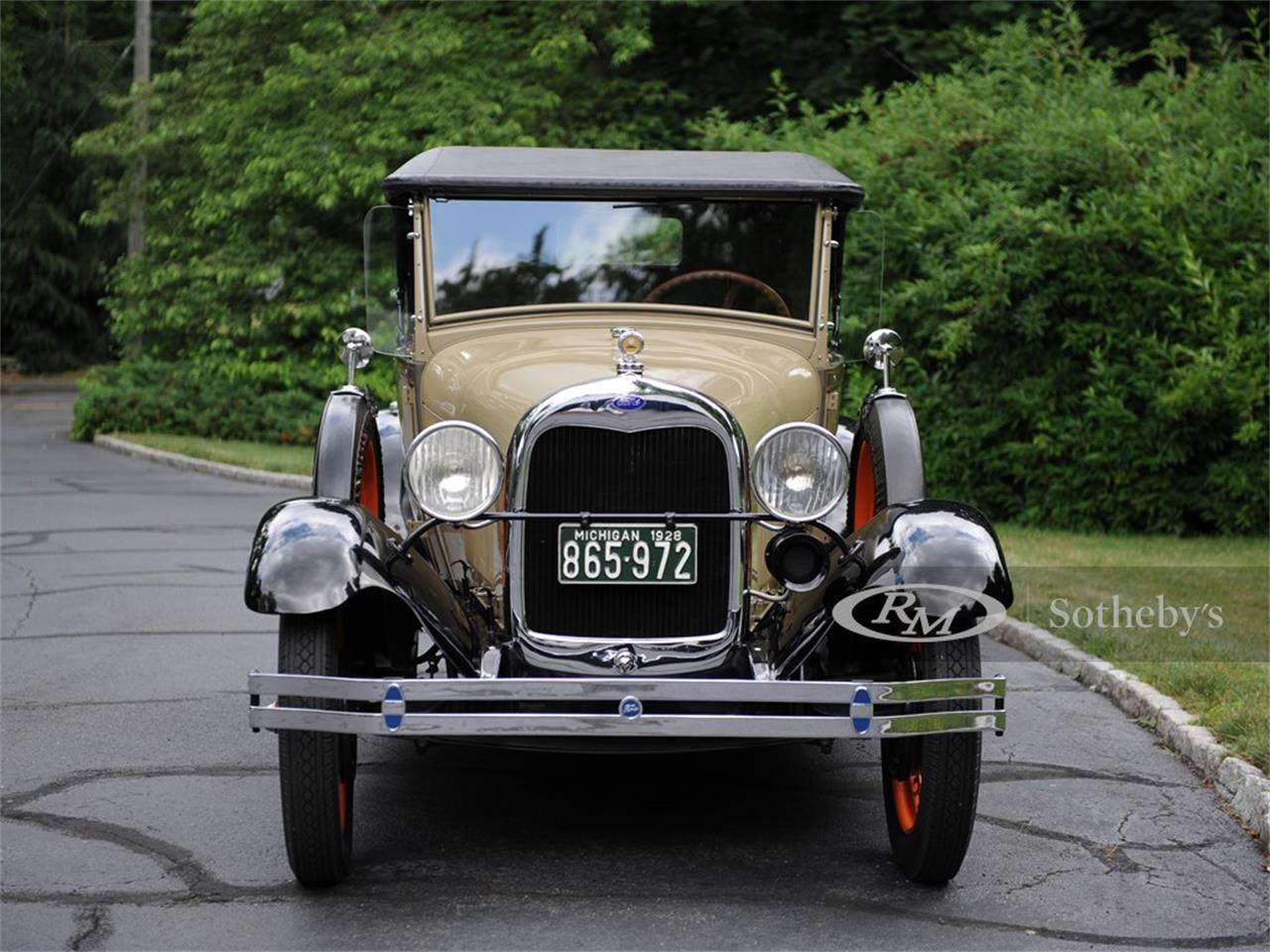 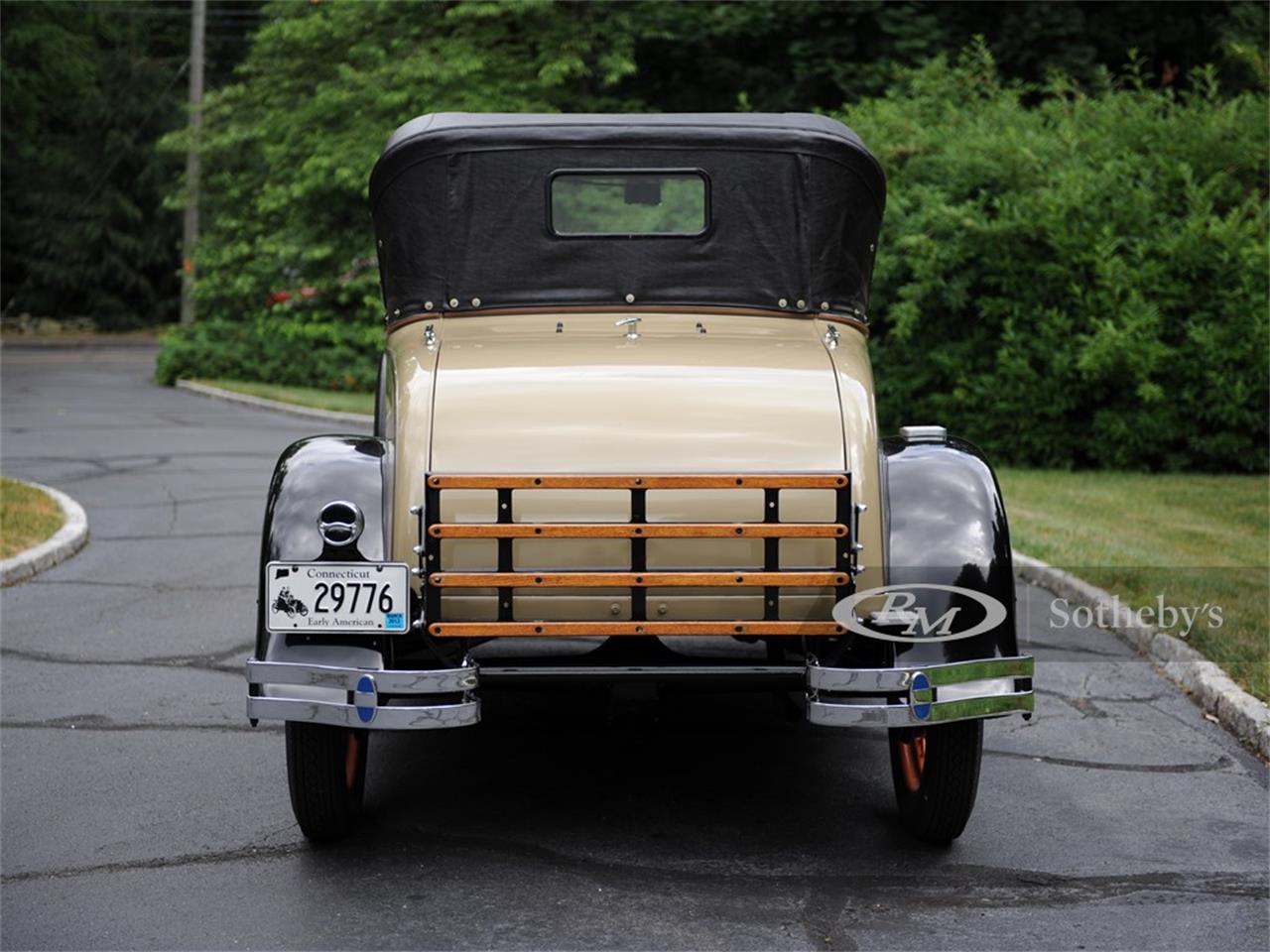 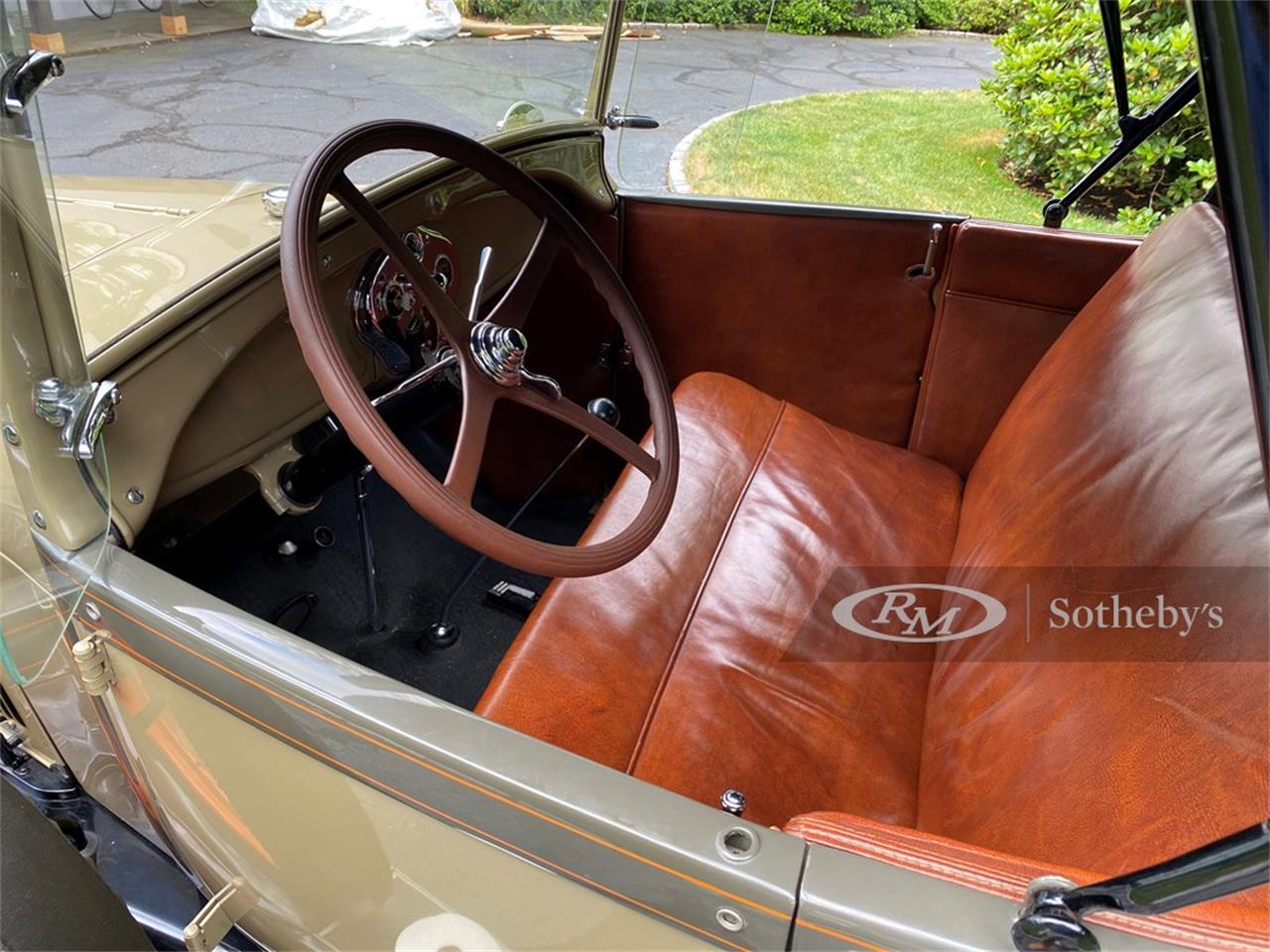 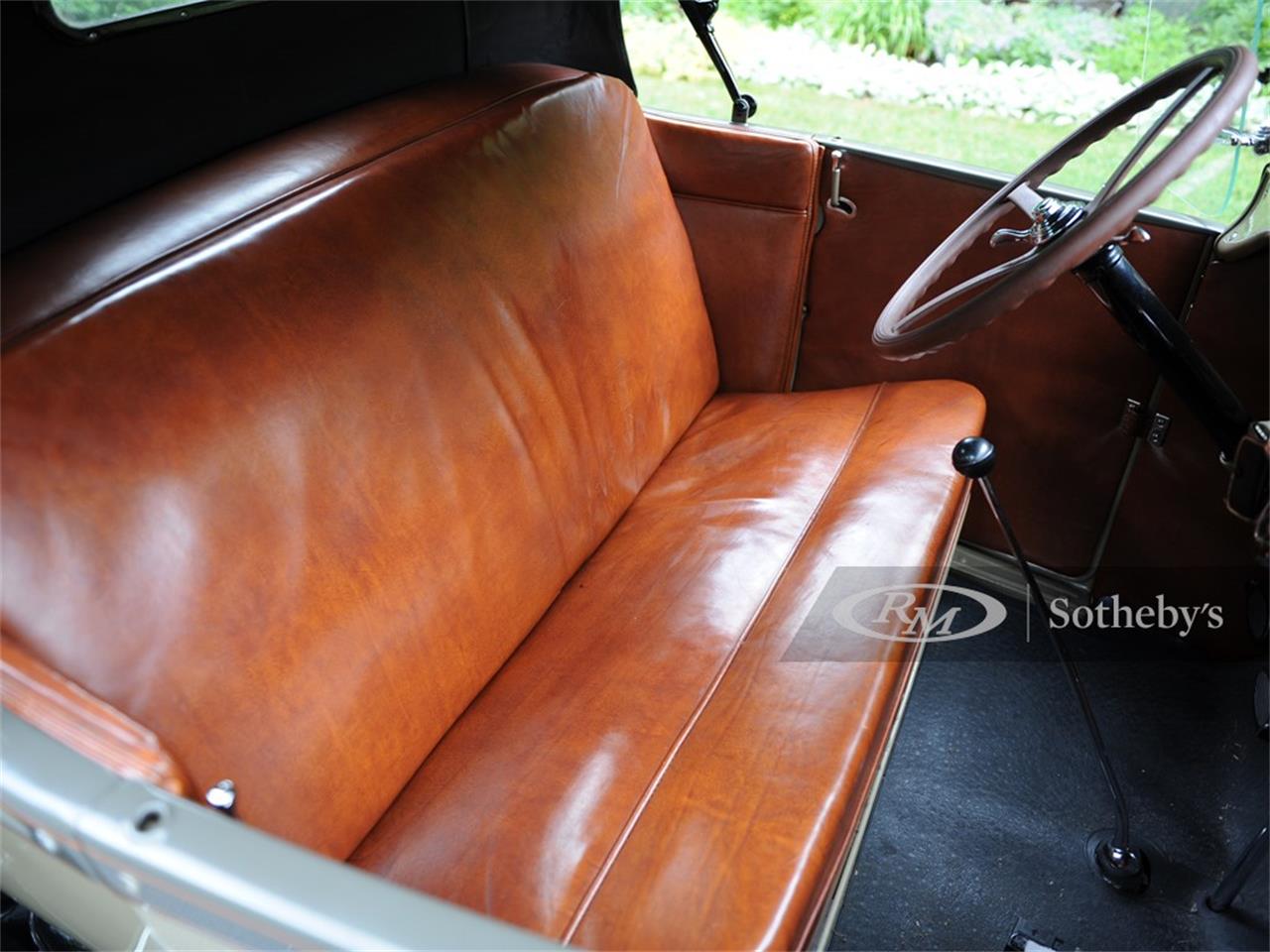 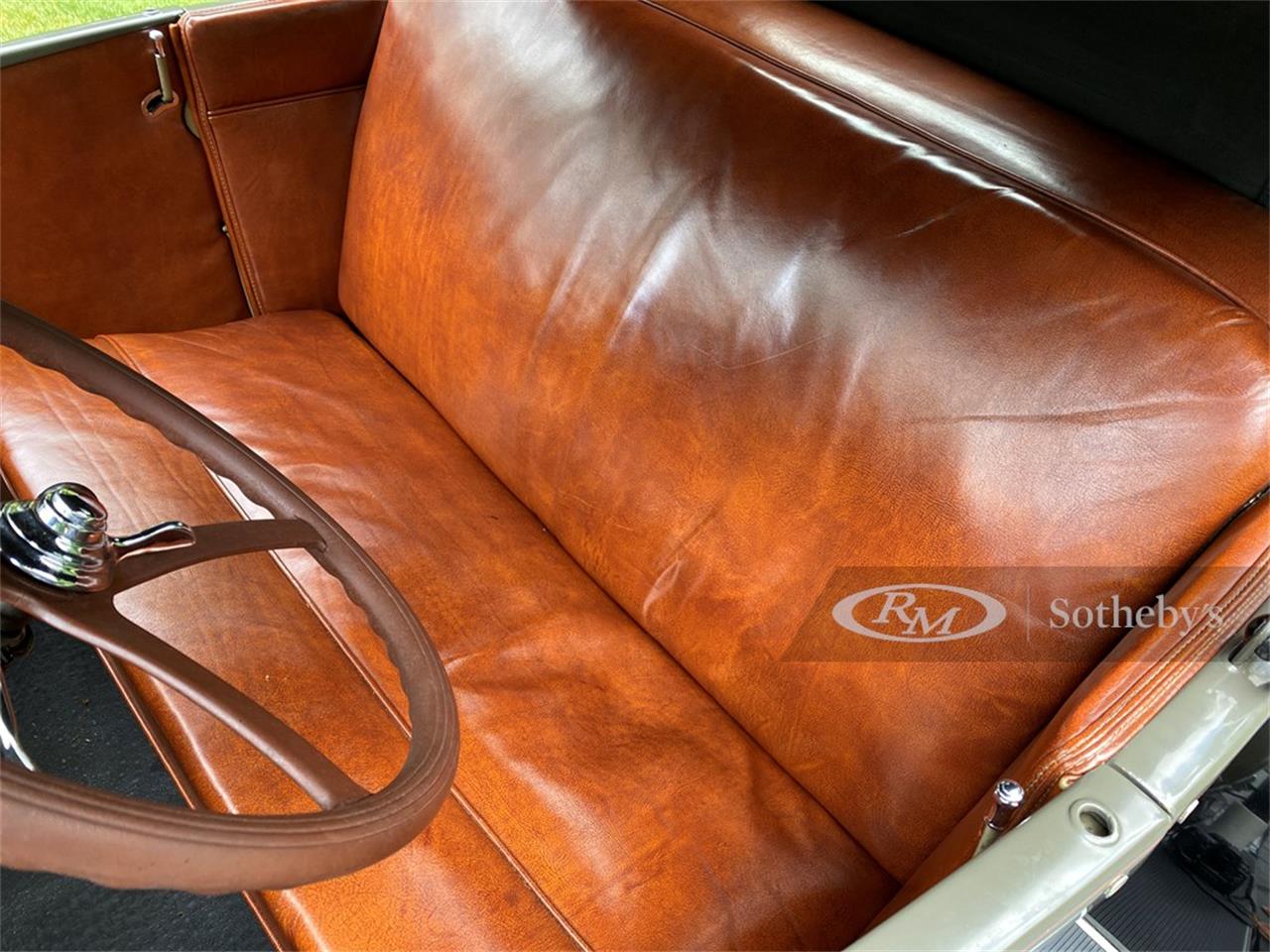 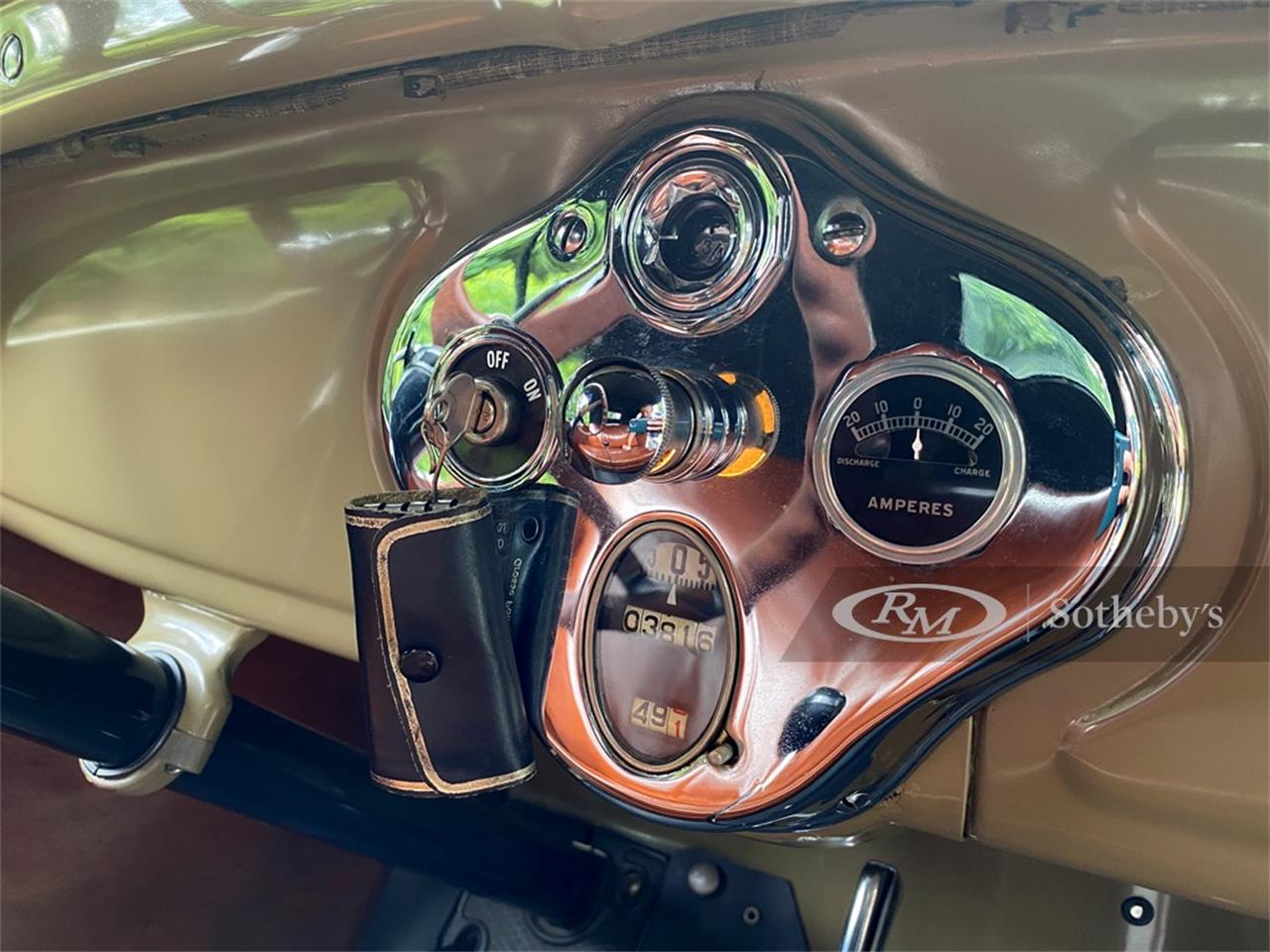 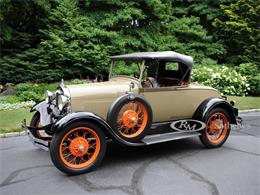 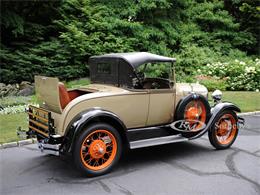 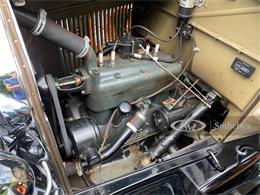 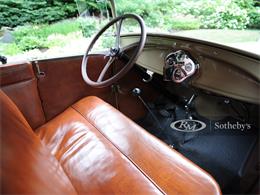 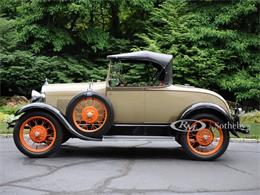 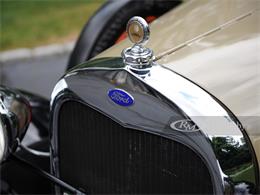 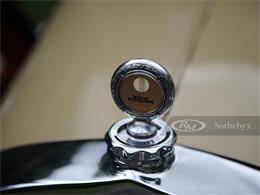 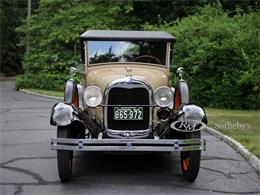 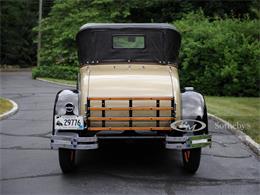 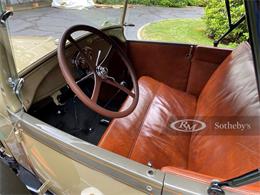 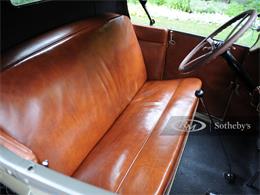 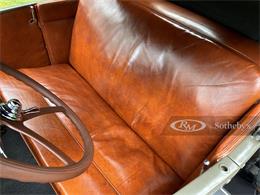 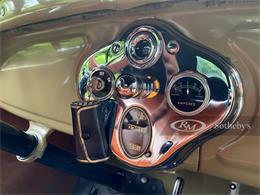 To say that the Ford Model T was a tough act to follow would be a monumental understatement: Introduced in 1908, Henry Ford's Universal Car revolutionized personal transportation and mass production techniques. Over 15 million were eventually sold. By the mid-1920s, however, it was clear that the simple, rugged, and extremely economical Model T could be evolved no further; Ford's world-beater had lost its edge.

Enter the Ford Model A, clean-sheet design unveiled to the public in late 1927. So revolutionary that Ford reset its alphabetic naming scheme to christen it, the Model A was an instant success and, in the decades that followed, a cornerstone of the classic car hobby.

And all for good reason. The Model A's 201-cubic inch flathead inline-four produced 40 hp, doubling the output of the Model T; it is paired with a three-speed manual transmission. Thanks to features like electric start, four-wheel drum brakes and a cockpit layout far more intuitive than the Model T's somewhat esoteric setup, the Model A remains eminently enjoyable today.

Further, thanks in large part to Henry Ford's son Edsel-who wisely recognized that aesthetics, rather than price alone, played an increasing role in the motoring public's purchases-each of the Model A's widely varied body styles came complete with a touch of high-class Lincoln-inspired elegance.

This 1928 Ford Model A Roadster, engine number A373628, is an excellent example of the Model A's sportier side. Period Ford literature described the Roadster as "a long, low, chummy car;" this example, equipped with the optional, iconic rumble seat and dual sidemounts (a dealer-installed option) is especially rakish.

The car was purchased in 1965 by renowned Ford collector Richard E. Williams from Roy A. Lovegrove of Schwartz Creek, Michigan. Williams later had the car totally restored. Such was the quality and accuracy of the work performed that Williams was asked by Ford to display the Model A at the 1973 Detroit Auto Show, where it appeared next to the automaker's new products.

A documented restoration that still presents well today, this 1928 Model A Roadster's patina speaks to decades of enjoyment-and decades of careful maintenance. Now offered by the Williams family, it remains an appealing example of a timeless, important Ford; its exceptional provenance only serves to enhance its enduring appeal. An extremely thorough ledger documenting work done on the car since Williams' purchase in 1965, along with an extensive selection of vintage manuals and Ford literature, and documentation of its Detroit Auto Show appearance, are included with the sale and available to review for any interested party. To view this car and others currently consigned to this auction, please visit the RM website at rmsothebys.com/en/auctions/0520. 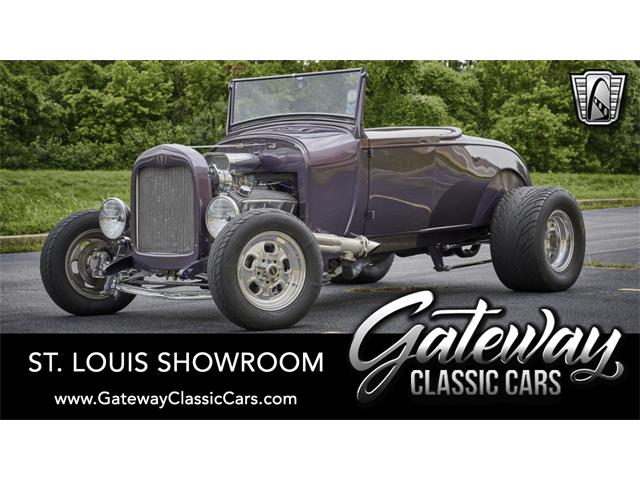 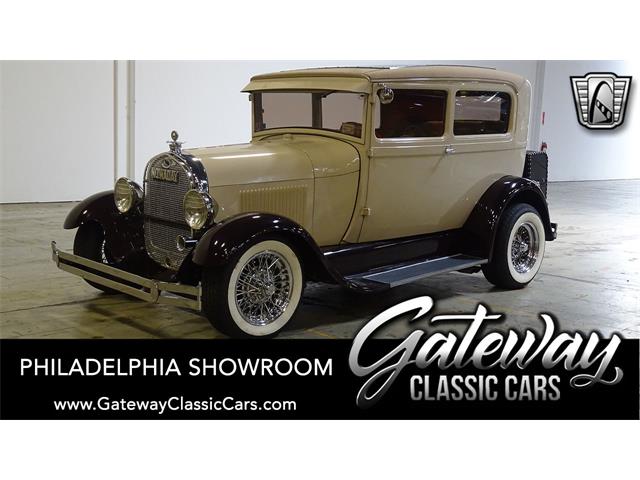 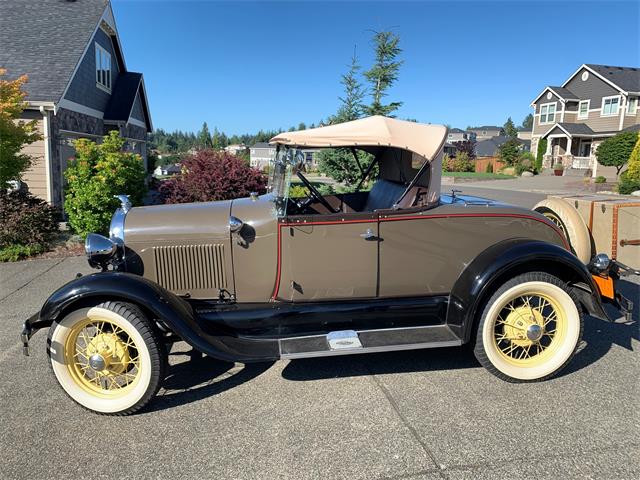