For Sale at Auction: 1936 Buick Century in Auburn, Indiana 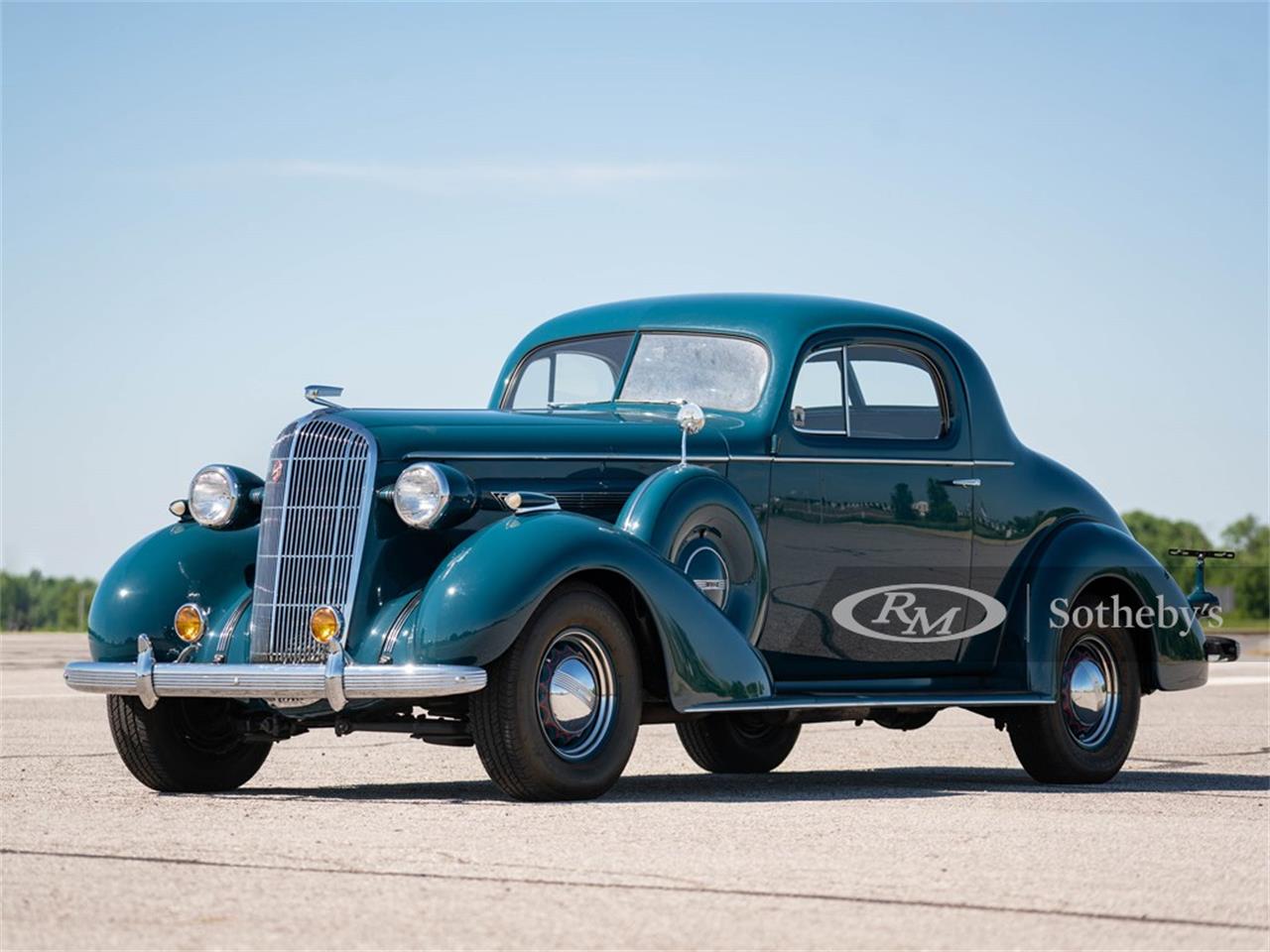 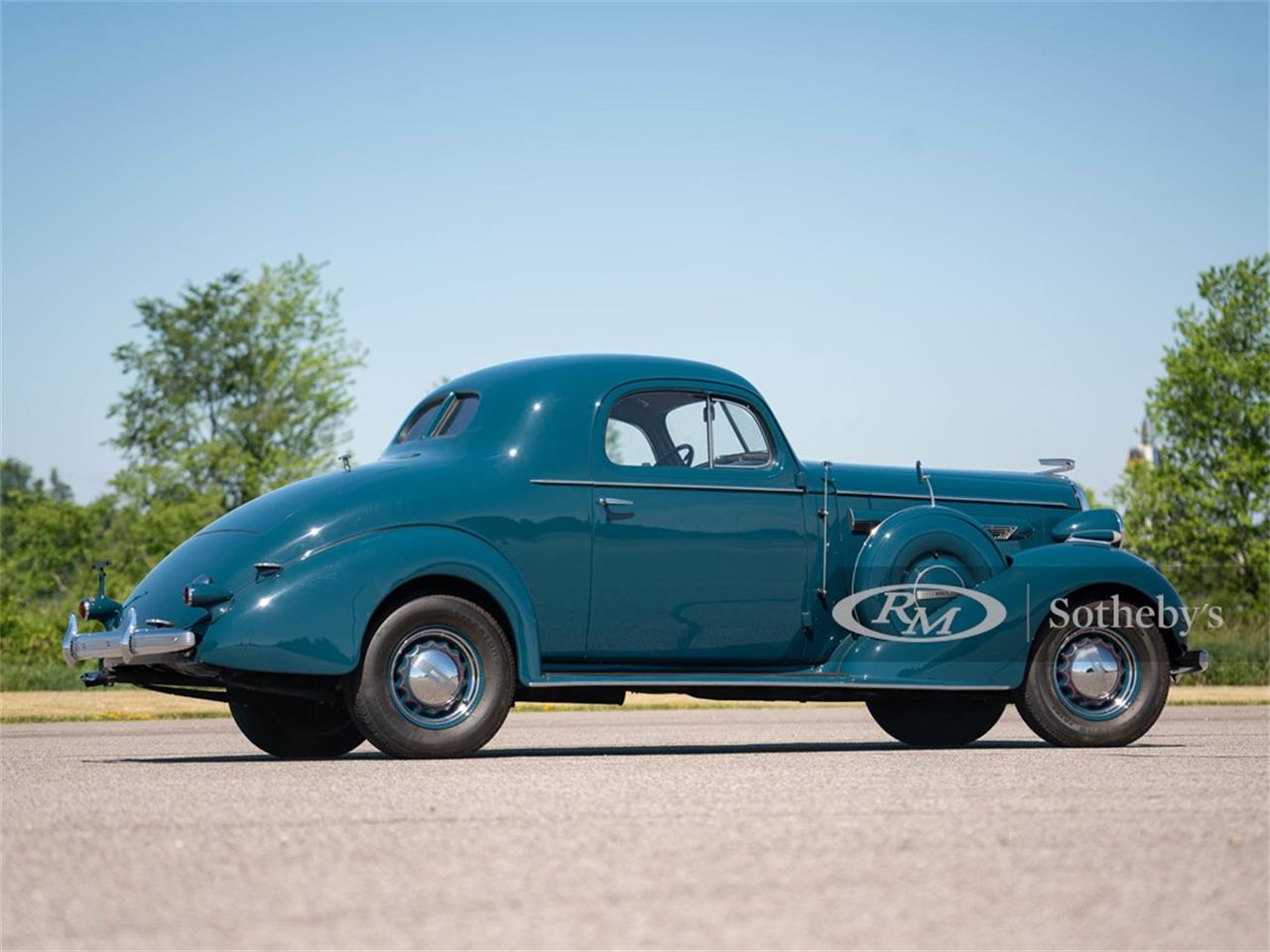 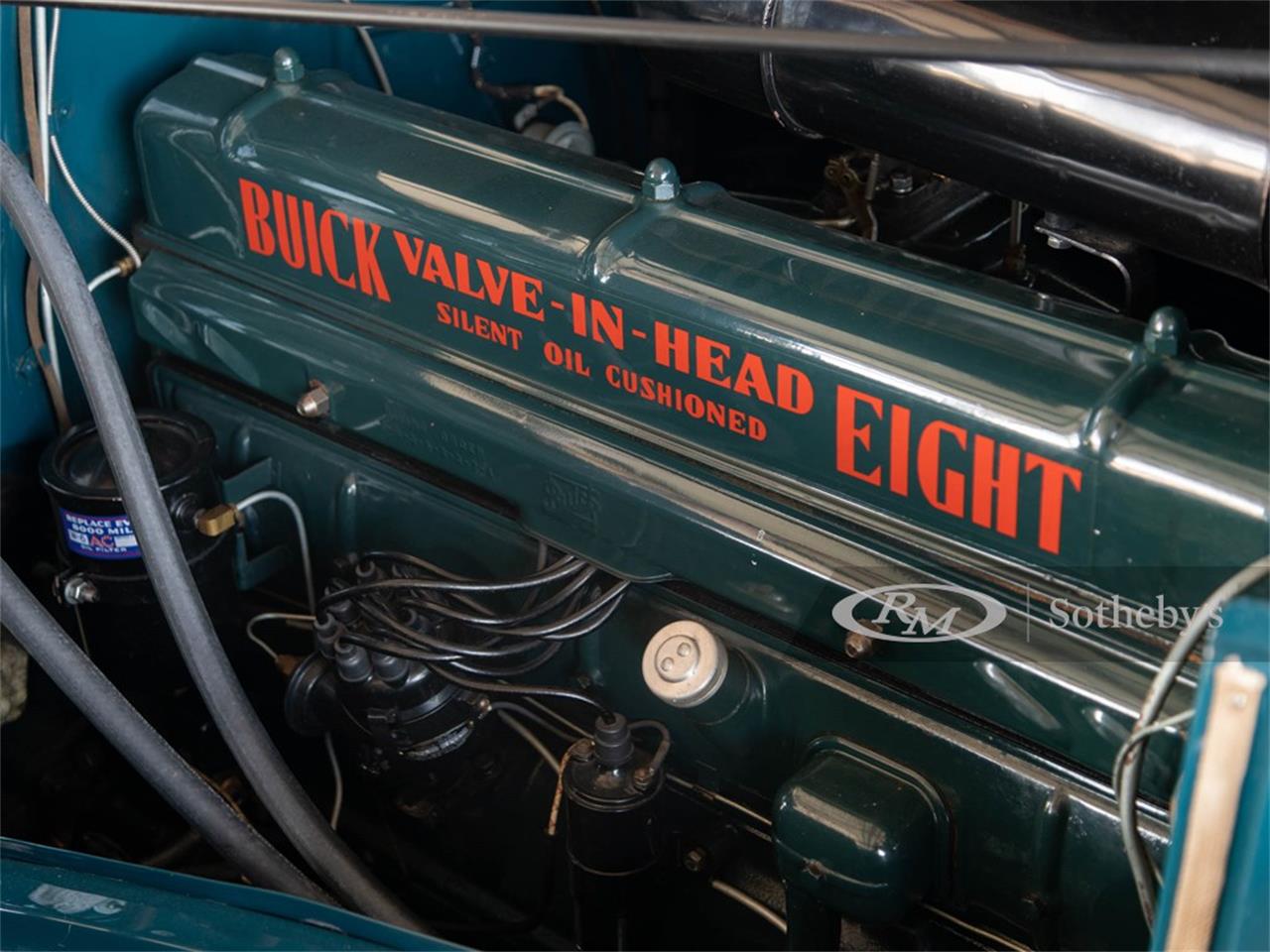 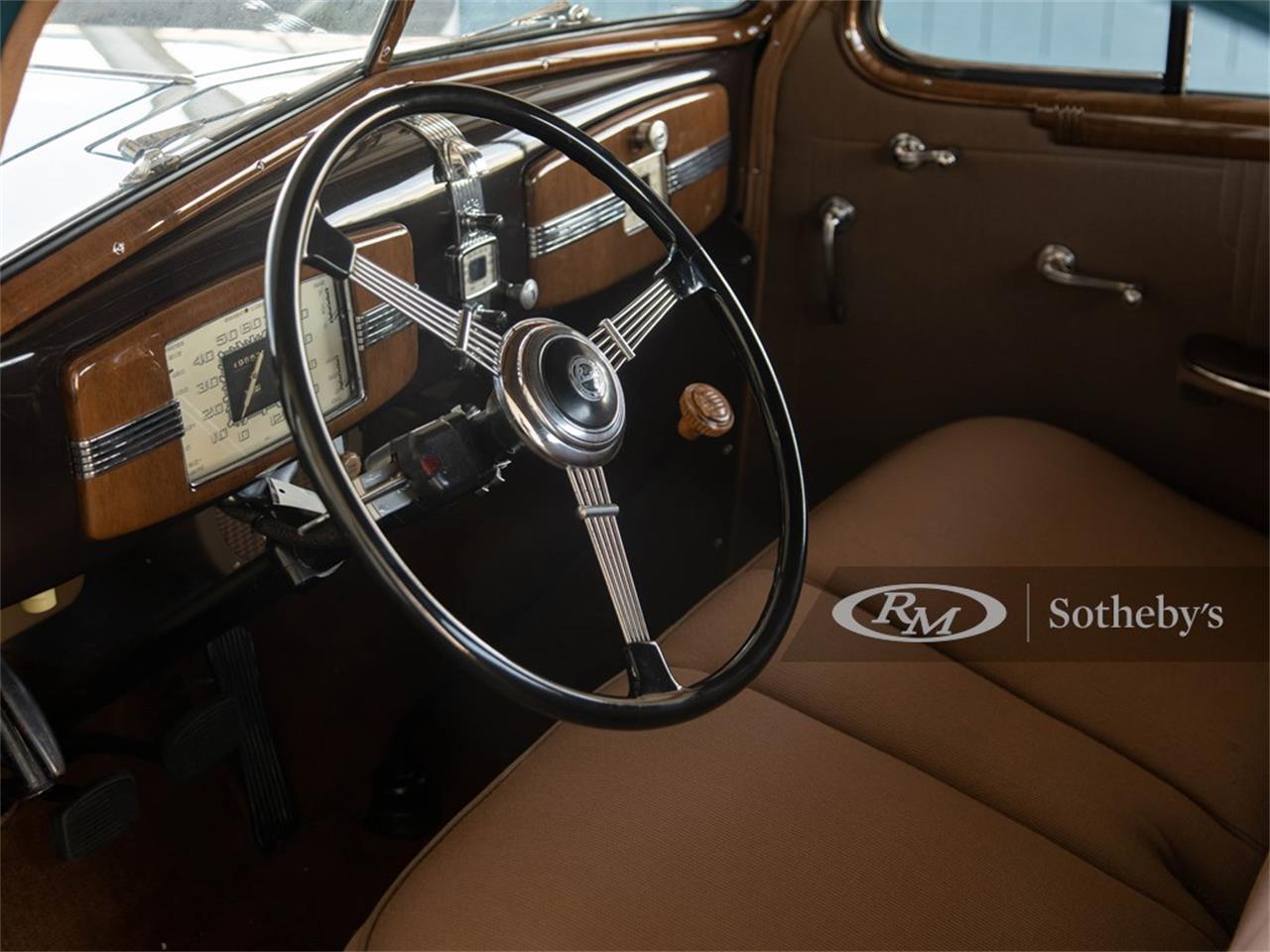 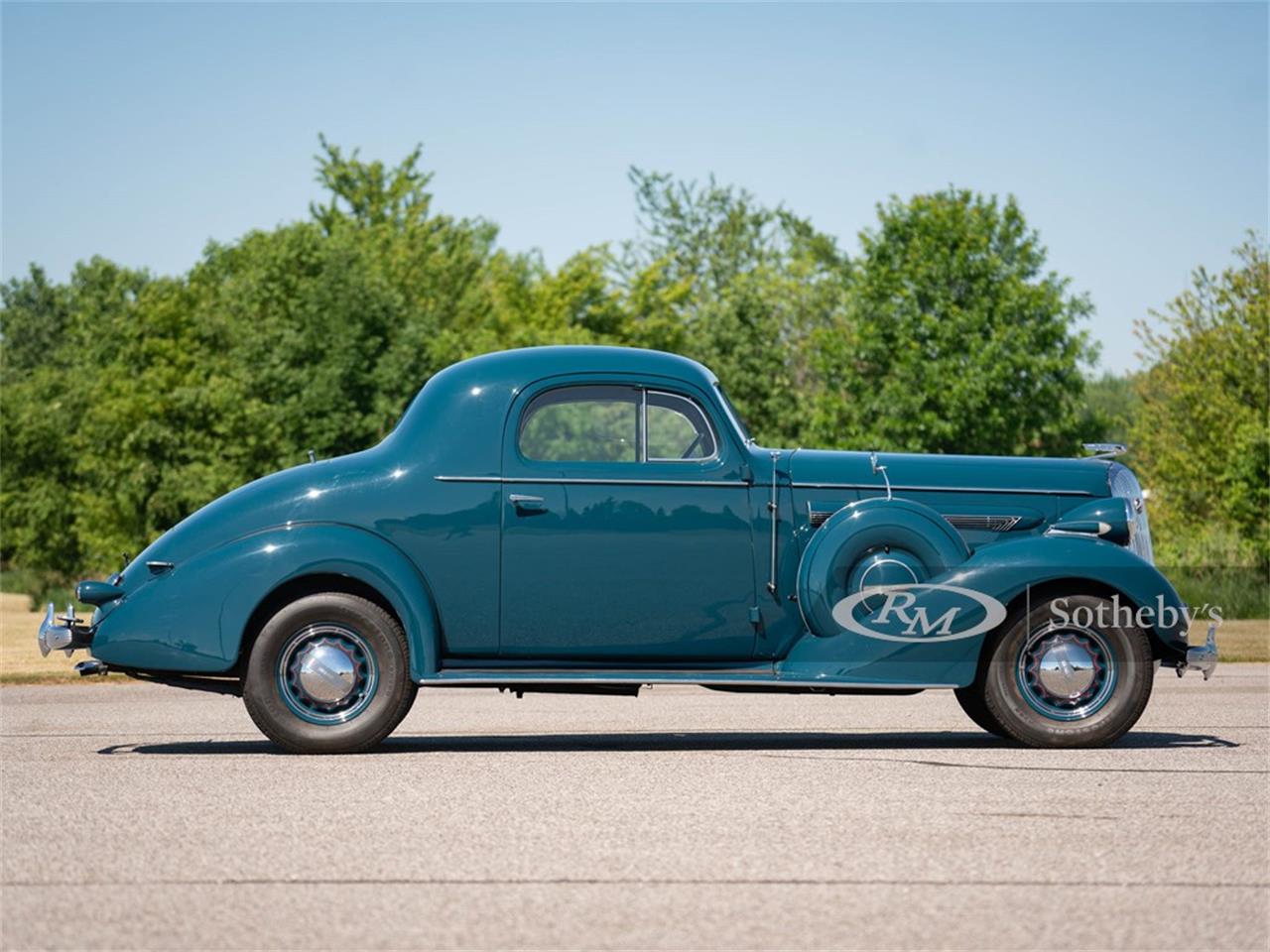 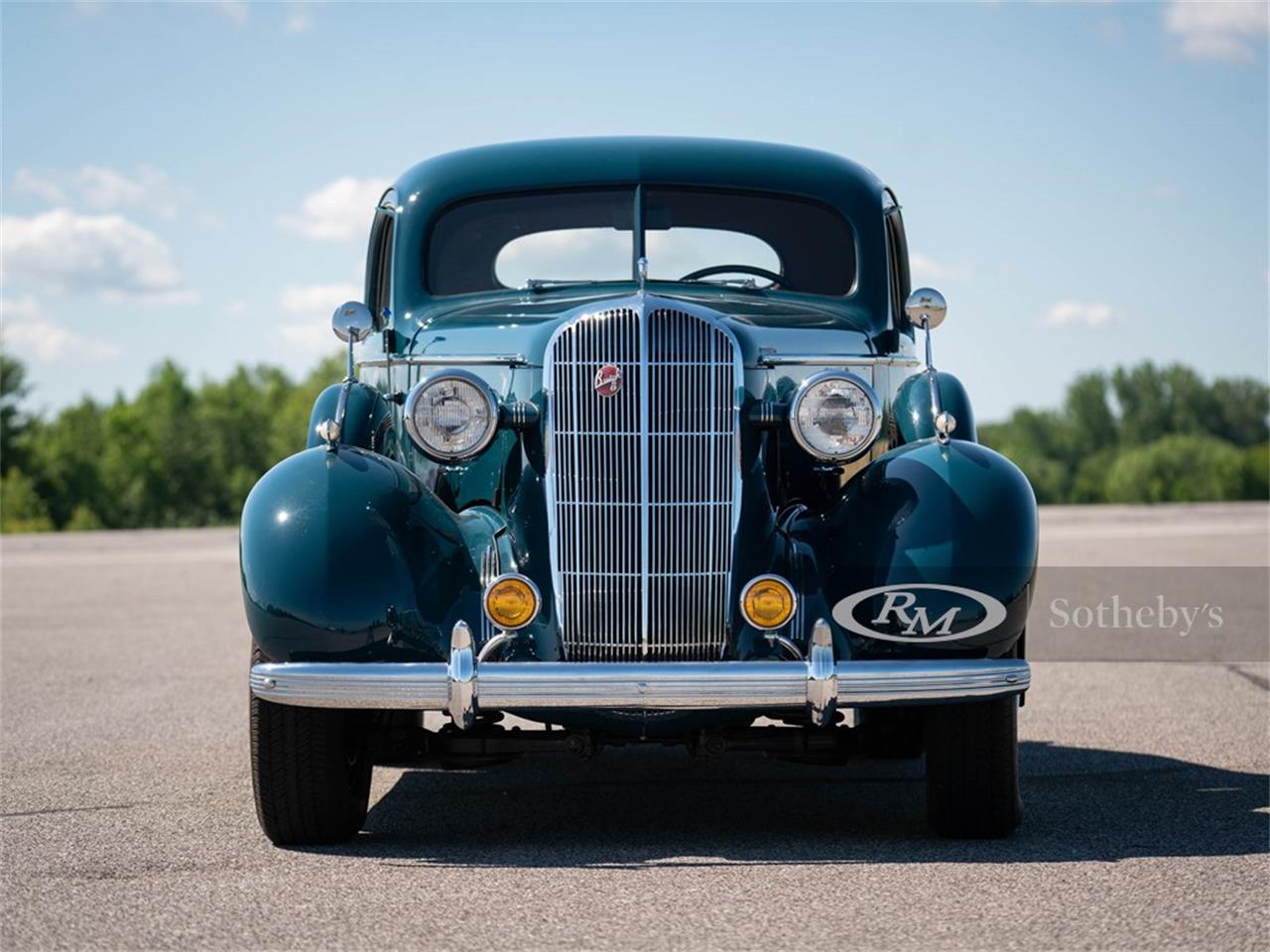 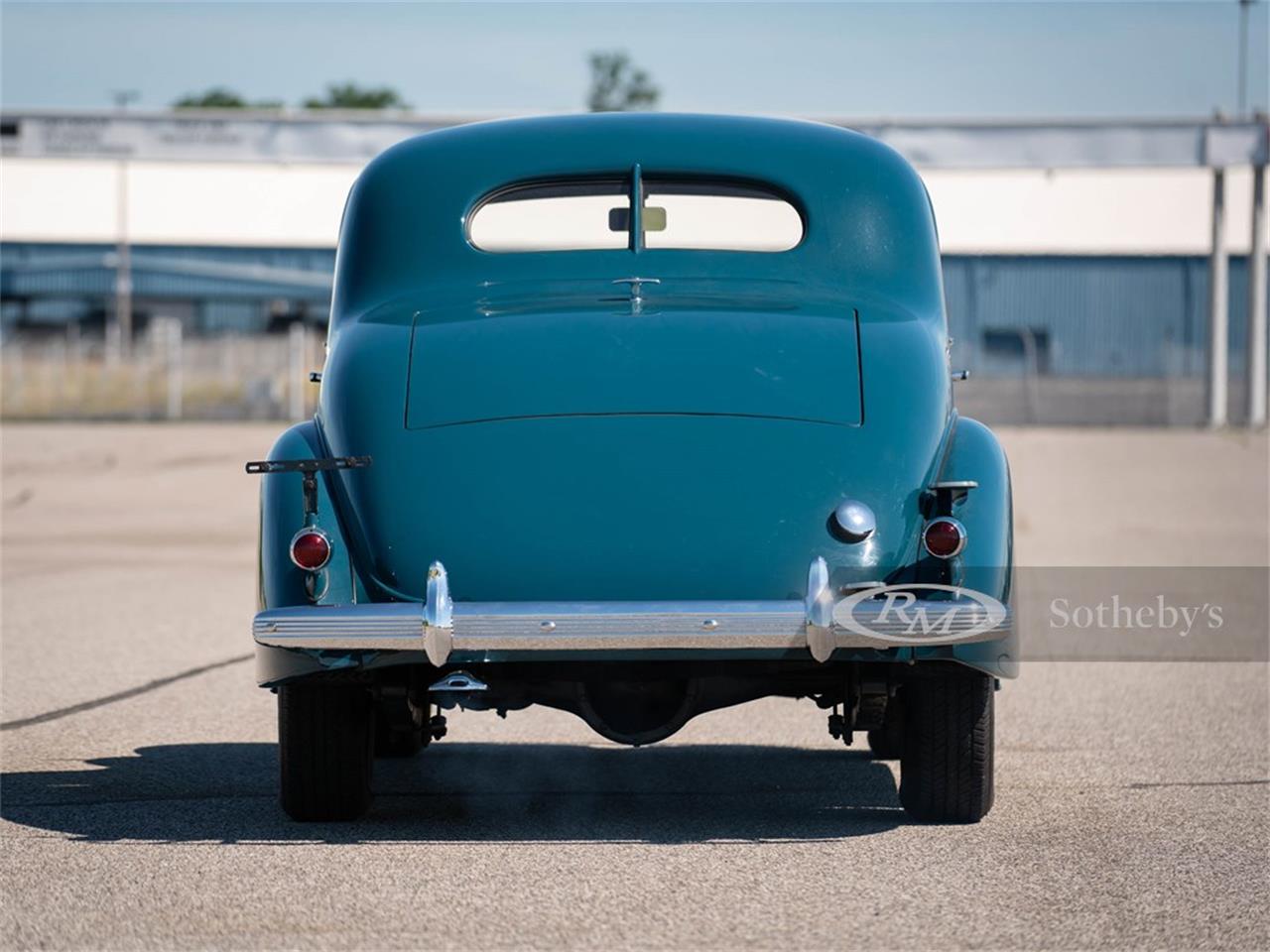 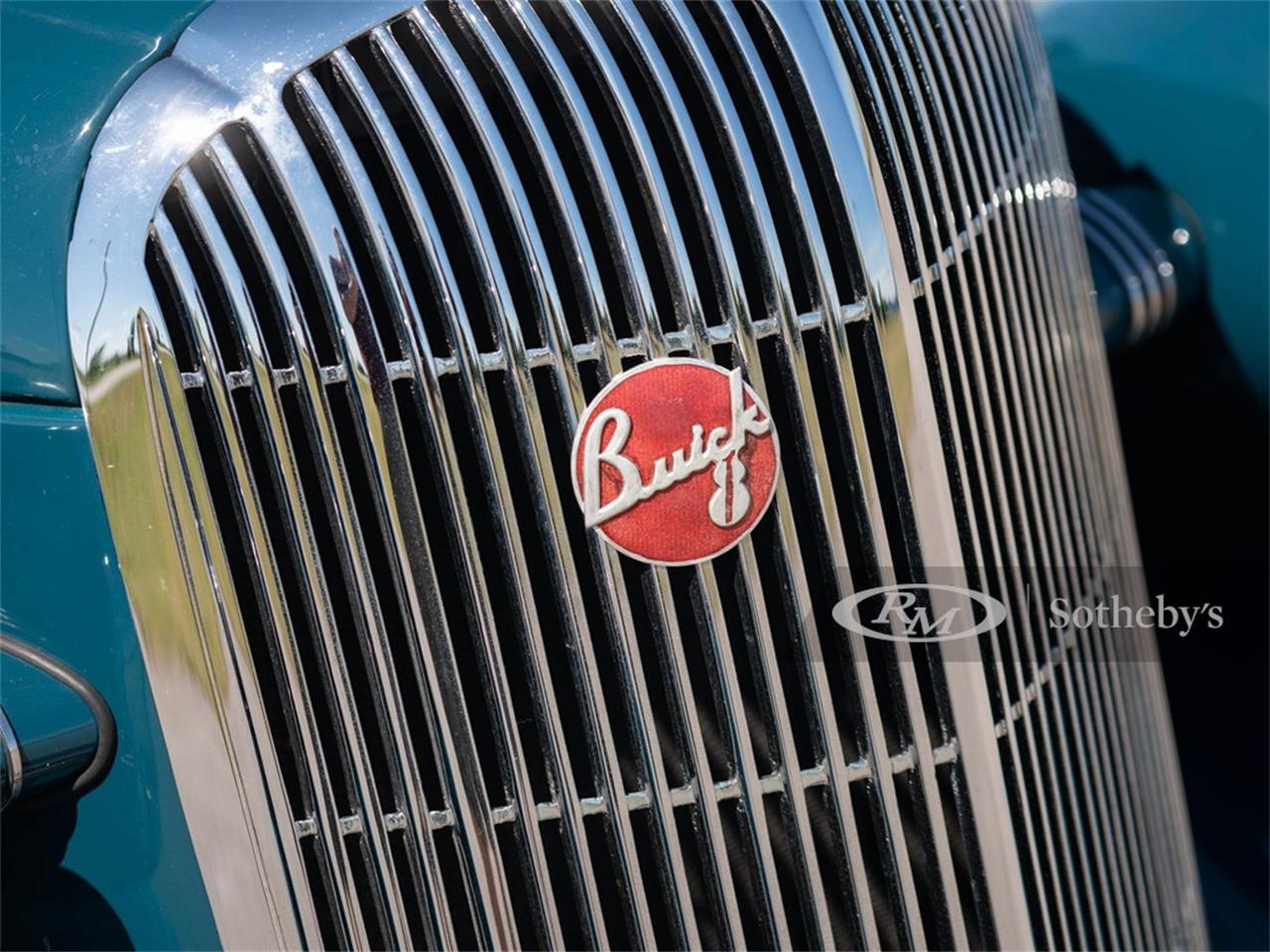 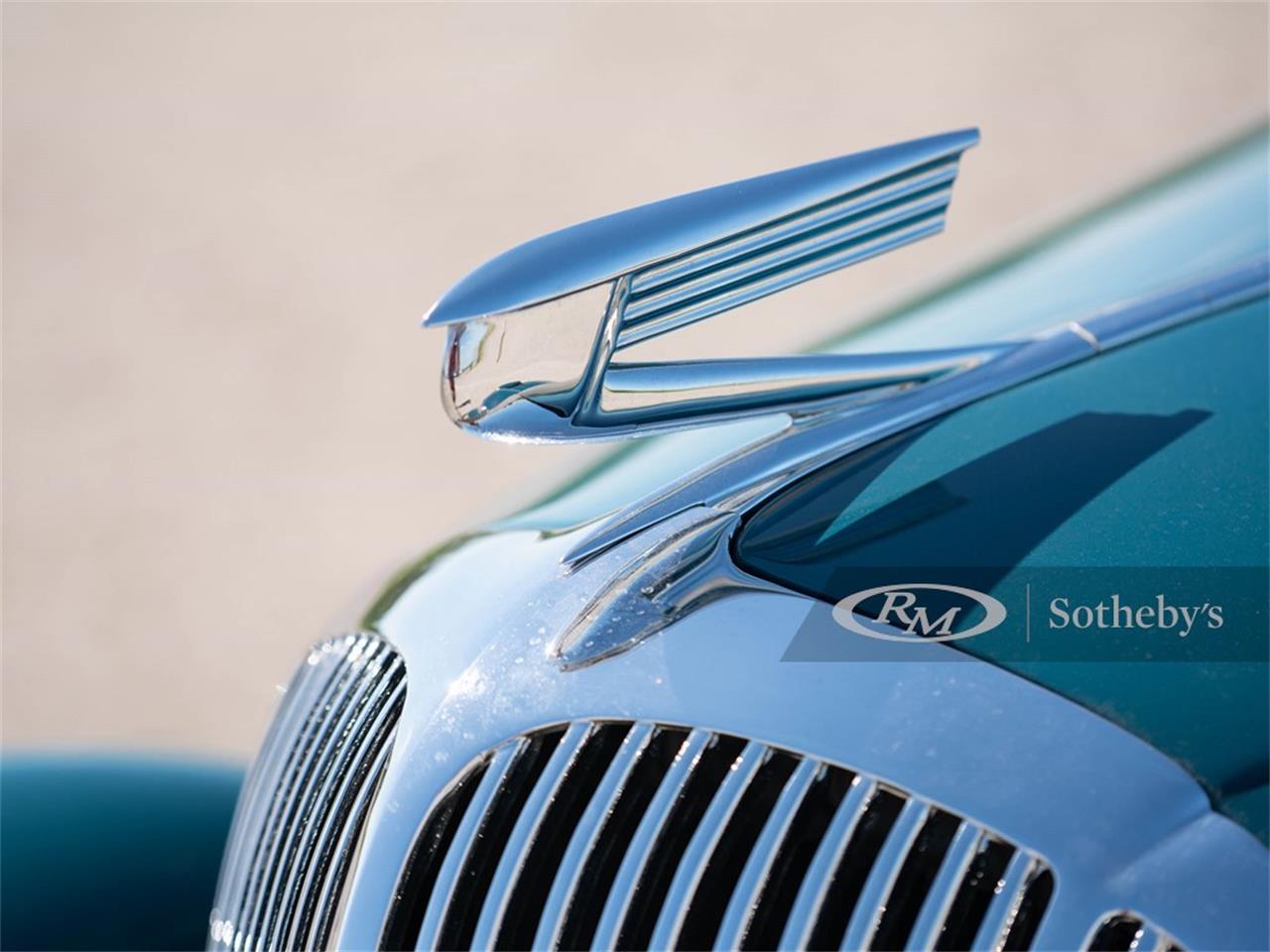 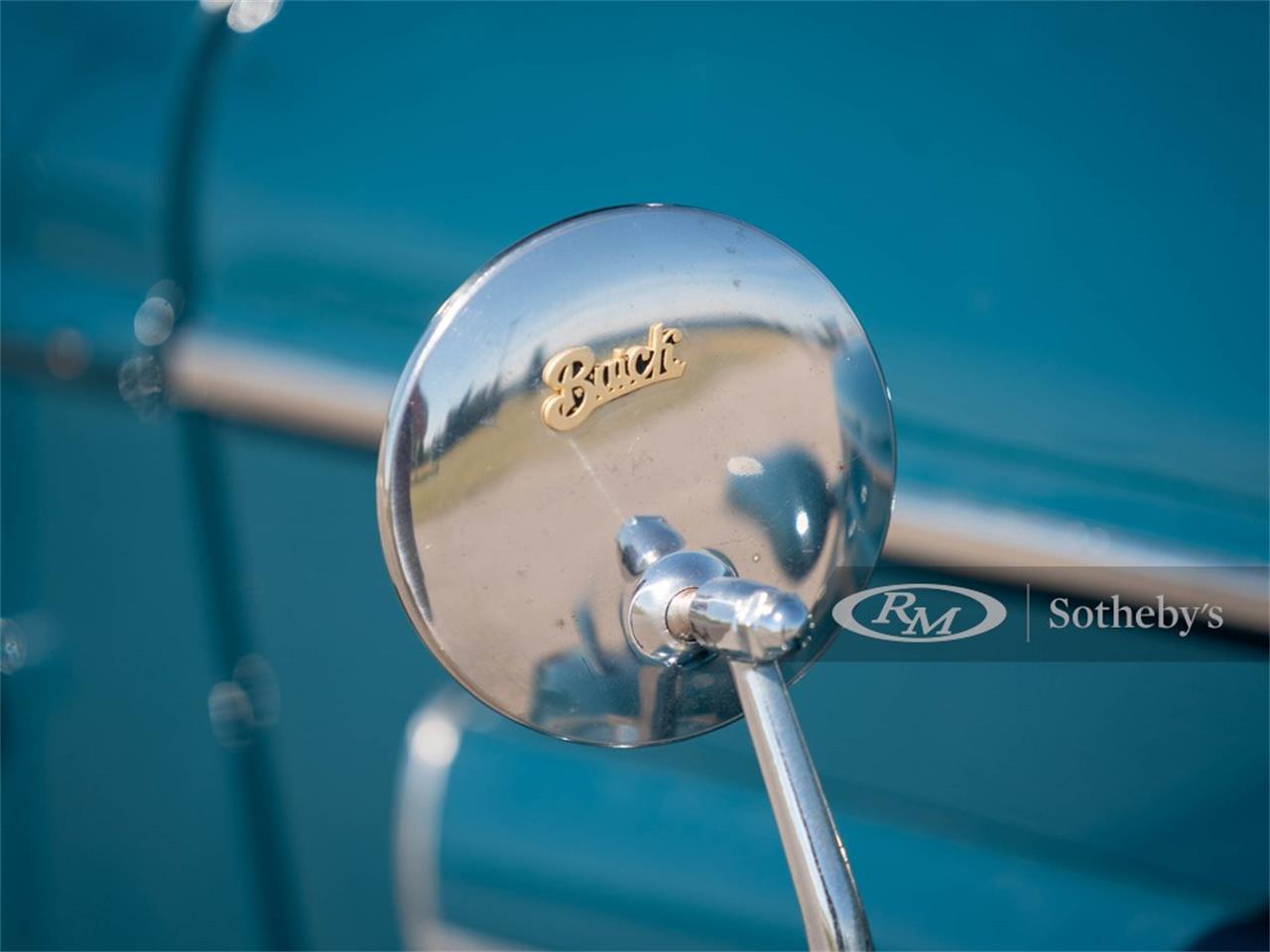 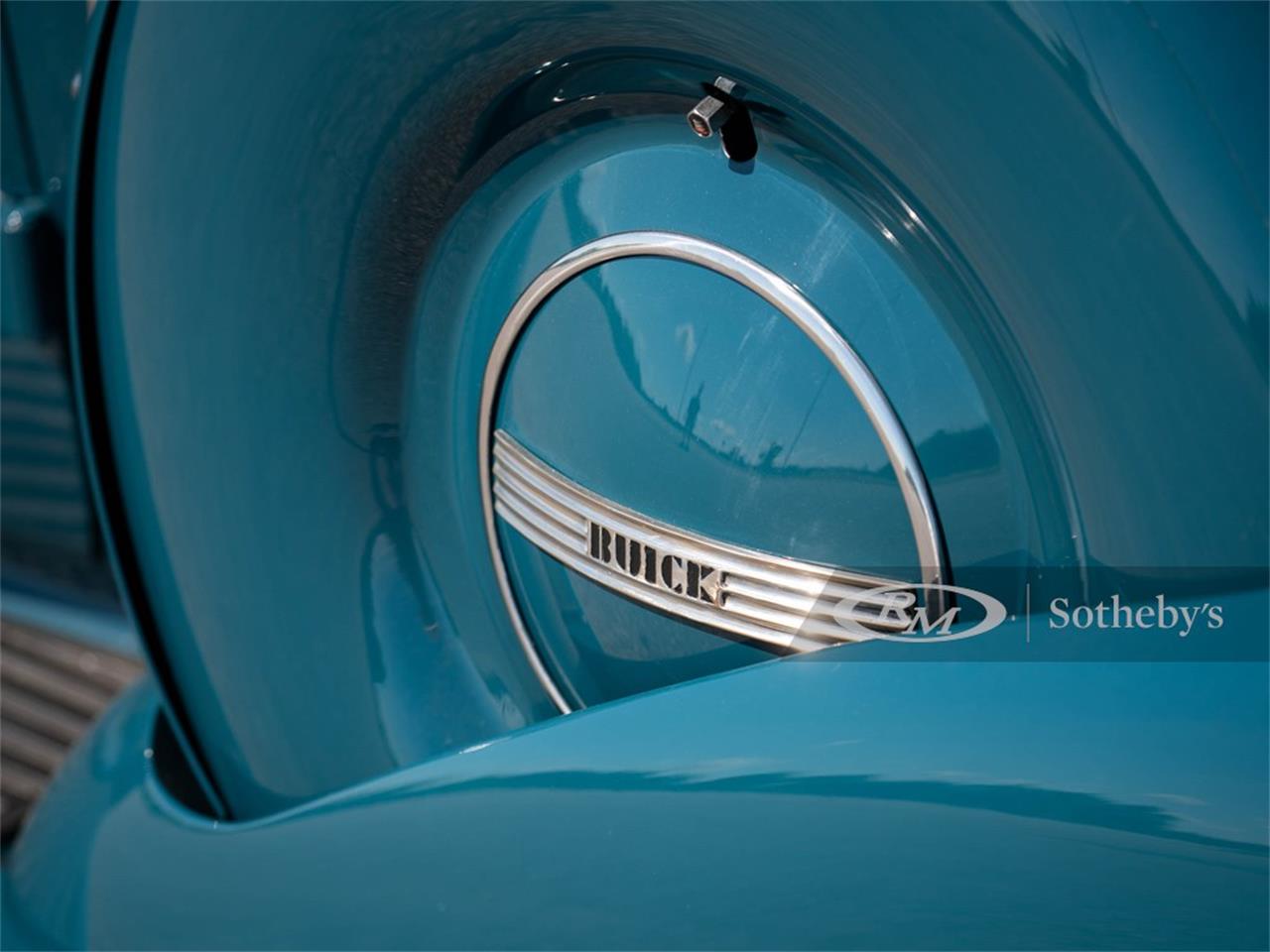 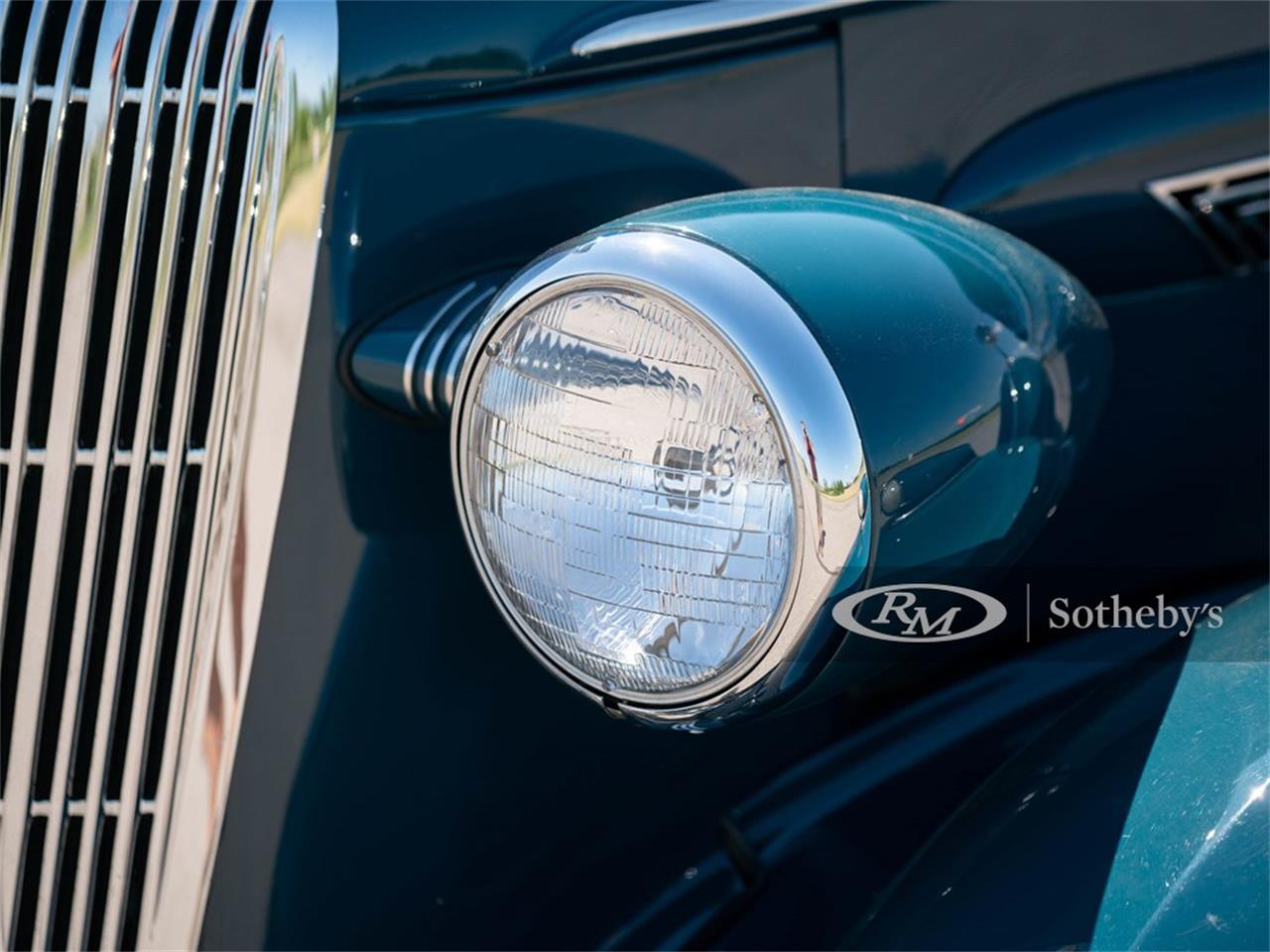 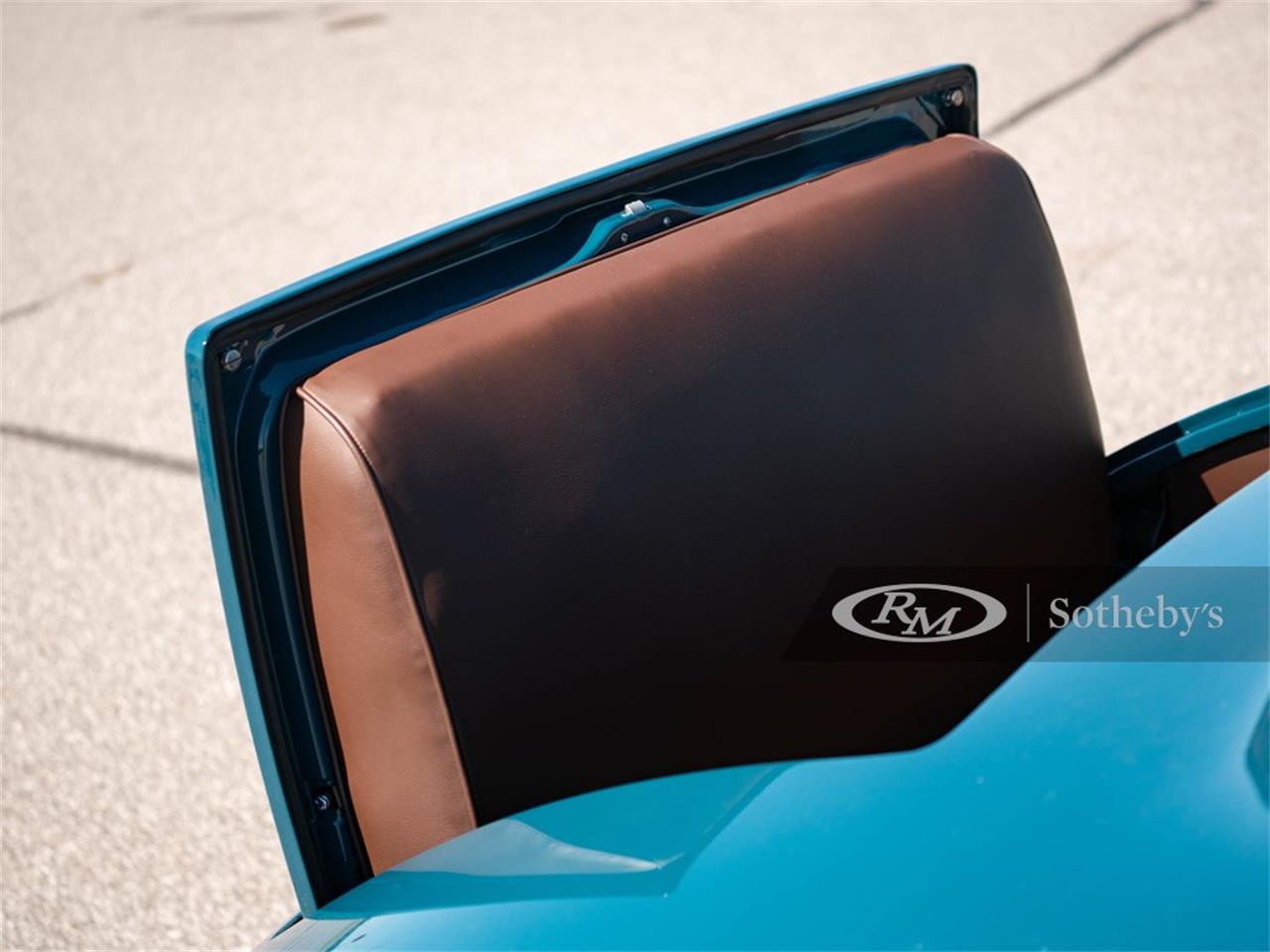 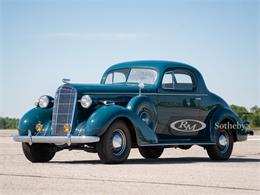 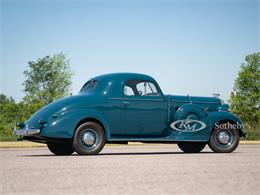 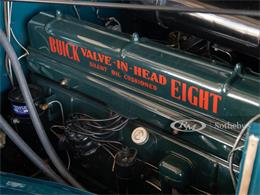 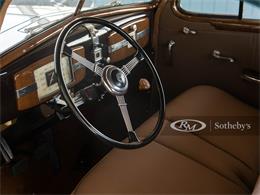 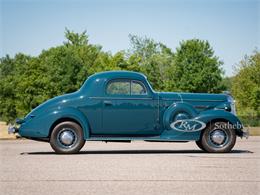 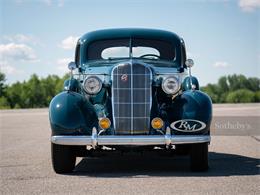 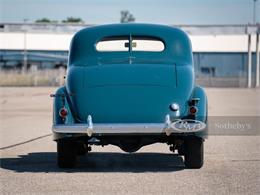 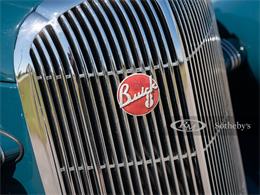 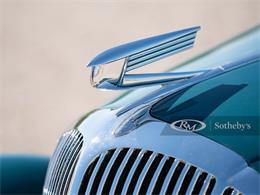 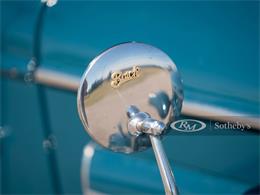 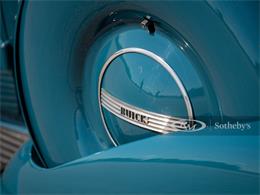 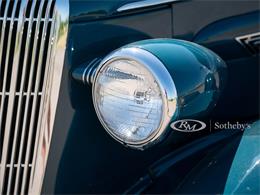 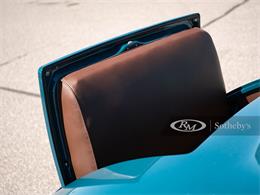 It is easy to forget today just how revolutionary the Buick Century was at the time of its introduction for the 1936 model year. Combining the larger, more powerful 320-cu. in. straight eight of the larger Roadmaster with the smaller Special platform resulted in a car with memorable performance, 165 bhp sustaining speeds of 100 mph, hence the Century name. Besides offering the best performance of any car in its price class, combined with traditional rock-solid Buick engineering and quality, the Century innovated the idea of combining an automaker's hottest engine with its lightest platform. It was an idea that other General Motors brass would revisit over a quarter-century later to create the modern American muscle car.

The inaugural Century was surprisingly rare even when new, especially the two-door body styles. The sport coupe with rumble seat, known familiarly by its style no. 66S to Buick aficionados, sold only 1,018 examples. While the number of survivors is not known, it remains seldom seen even on the show circuit, making the offering of this example simply, well, special! It was restored some years ago in this striking year-correct color, Trouville Blue, and features a correct and very attractive wool cloth interior with leather accents and handsome woodwork. The Art Deco finishes of the dashboard are particularly lovely.

Every Buick enthusiast should own and enjoy a Century, and among the most historic and beautiful would be a 1936 model - truly the car that started it all, a new era of American automotive performance at achievable prices.

Please note that this car does not include a restoration book. 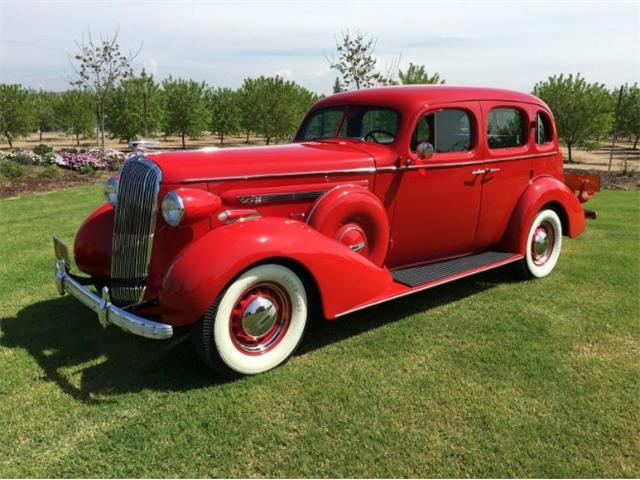 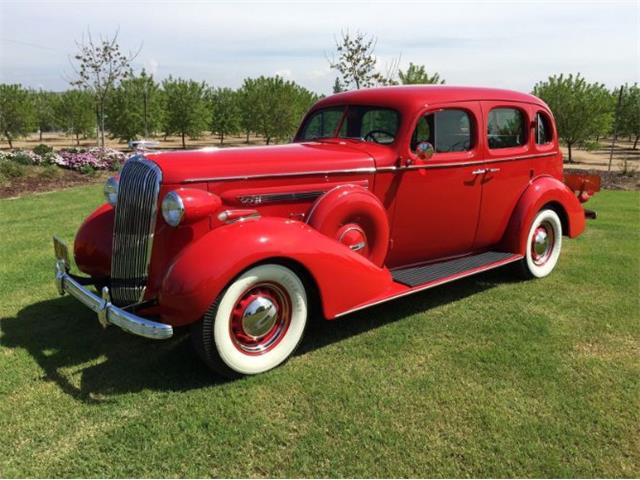