For Sale at Auction: 1959 BMW Isetta in London, United Kingdom 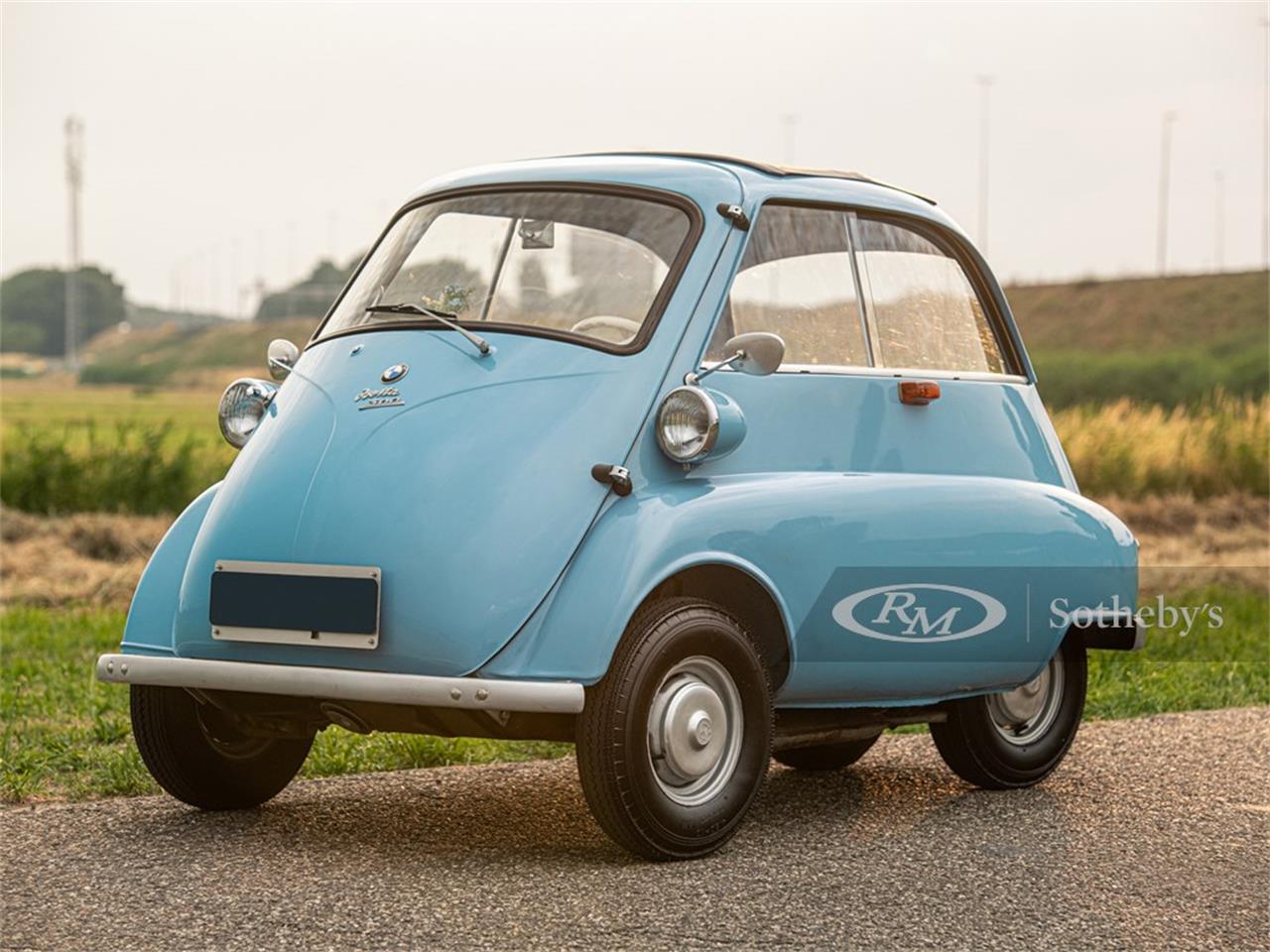 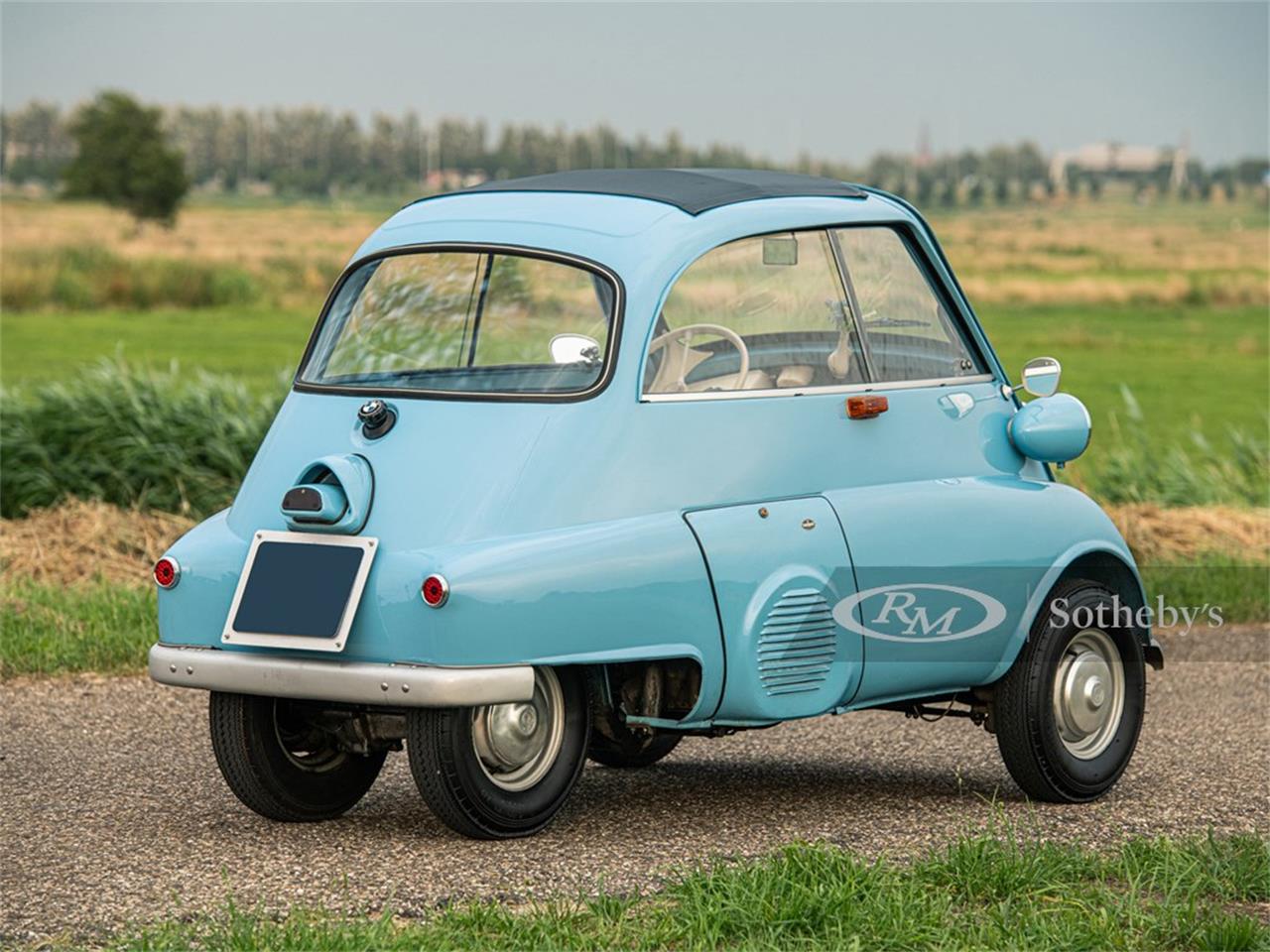 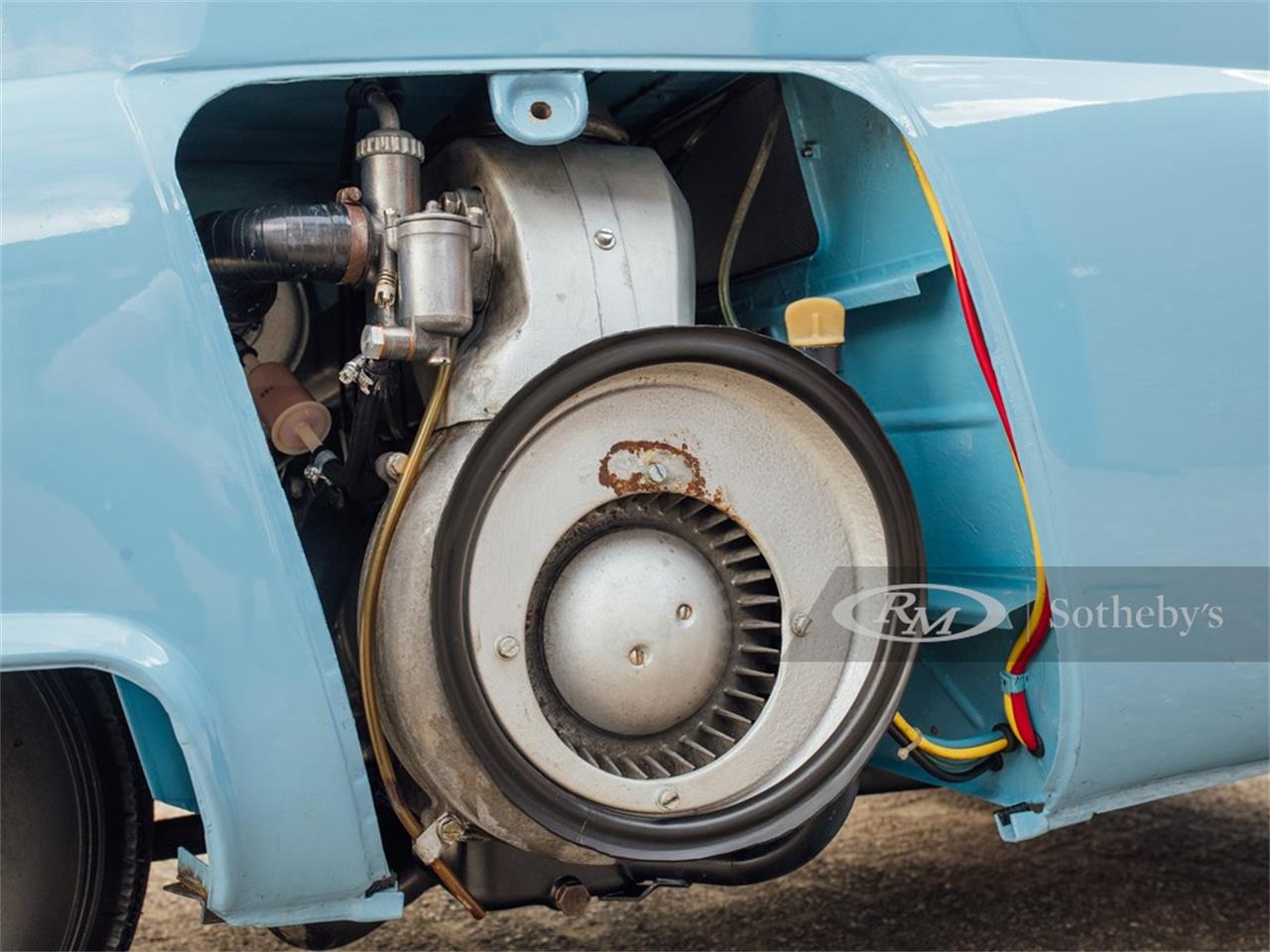 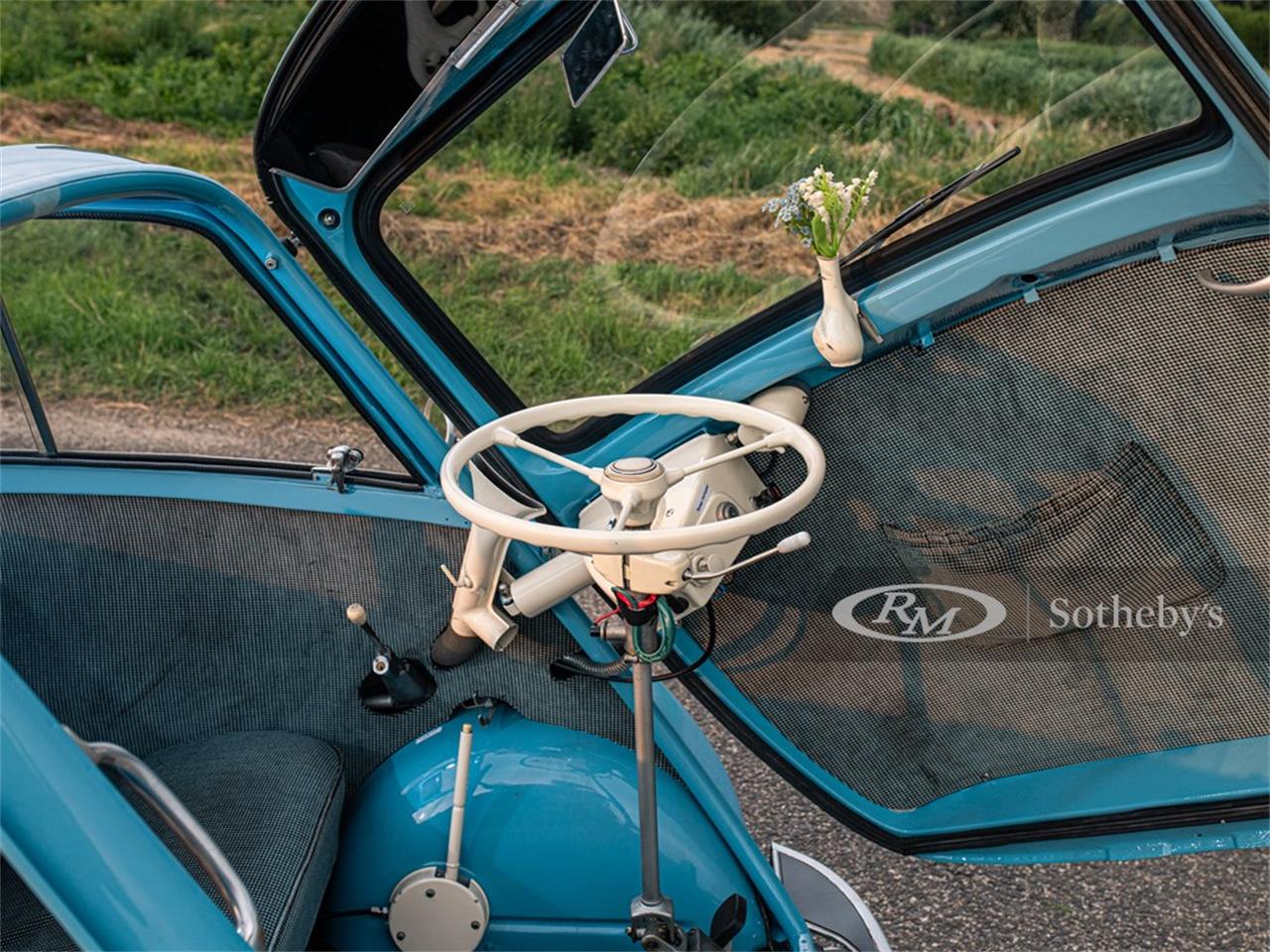 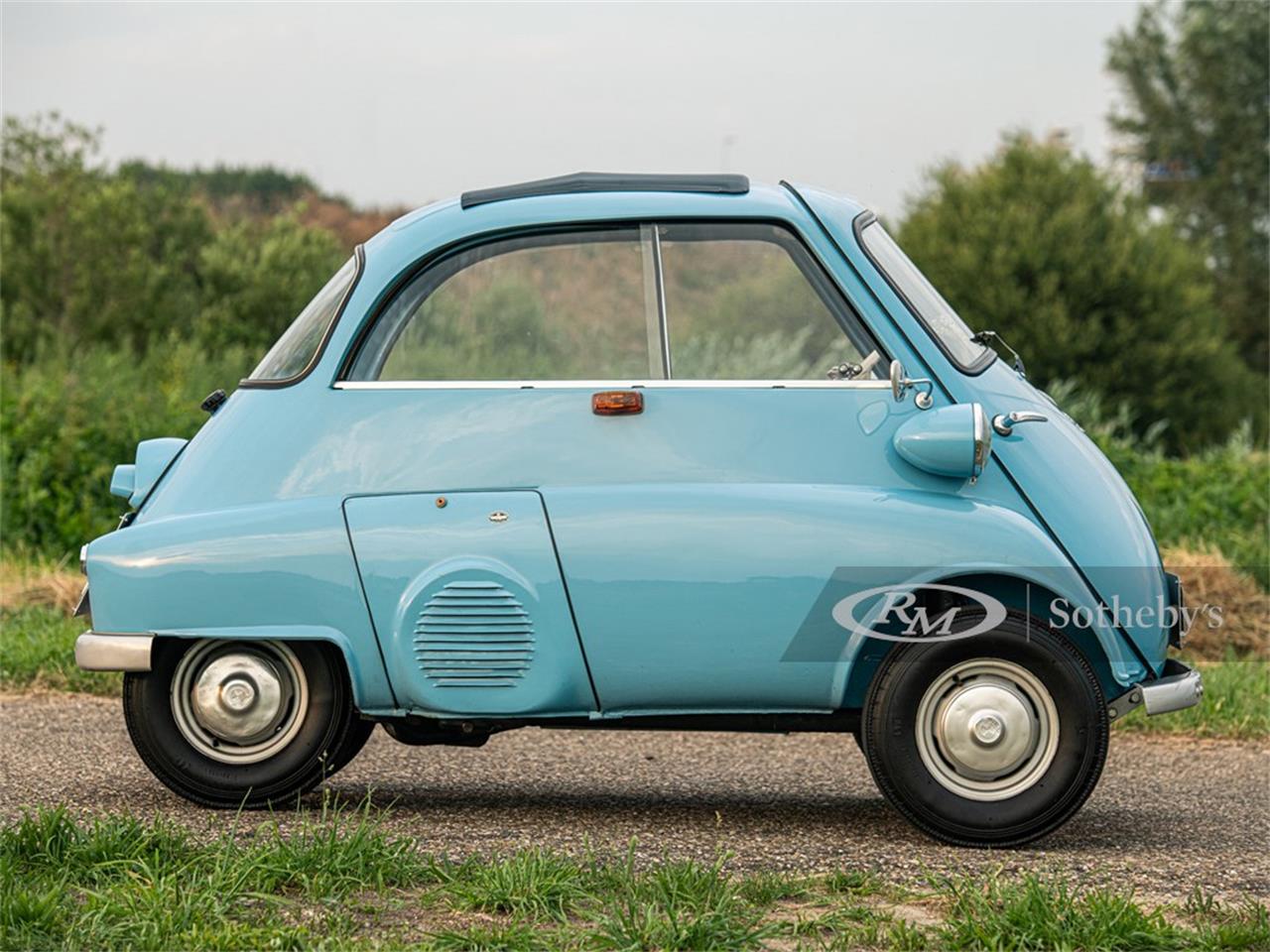 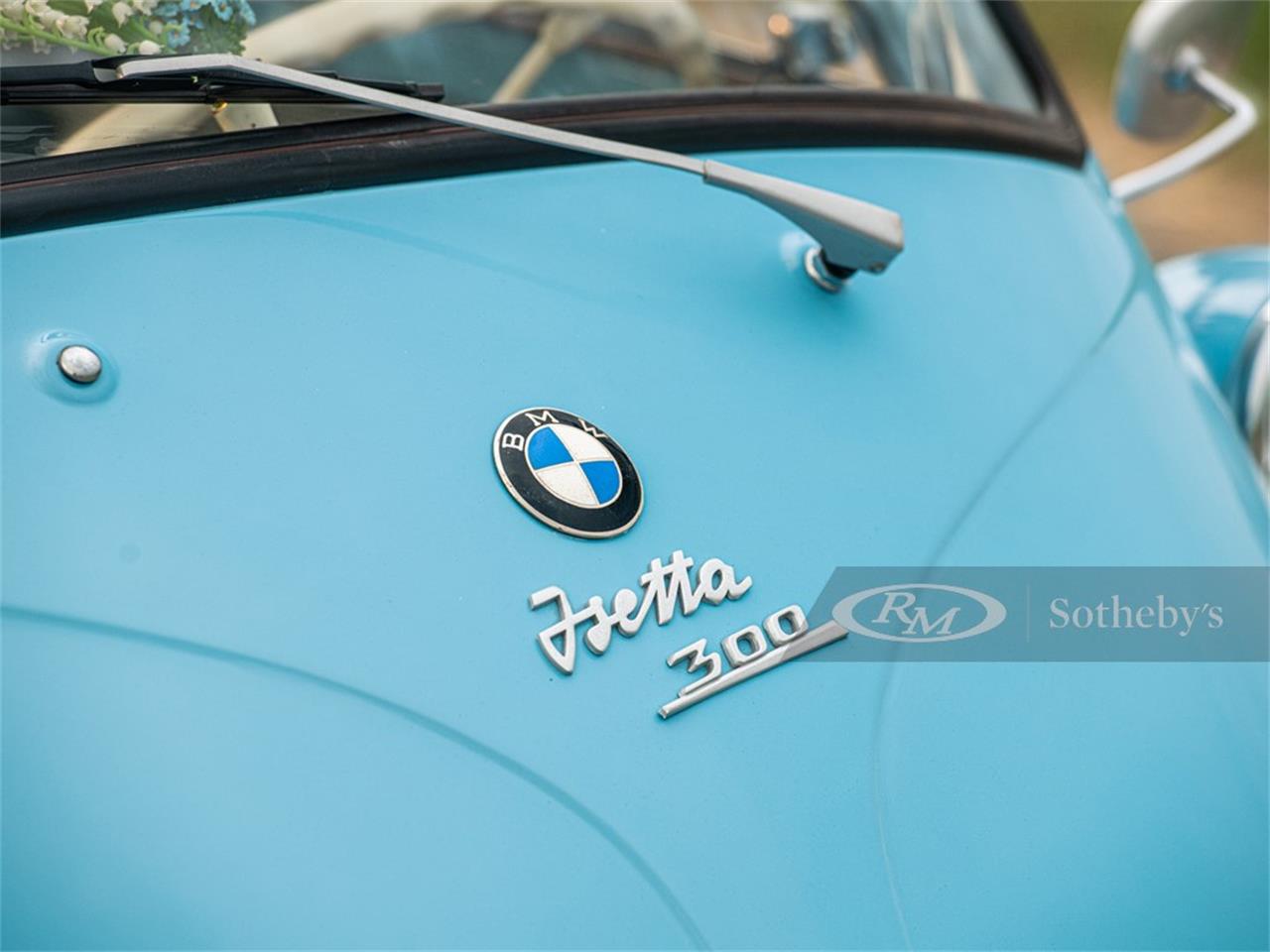 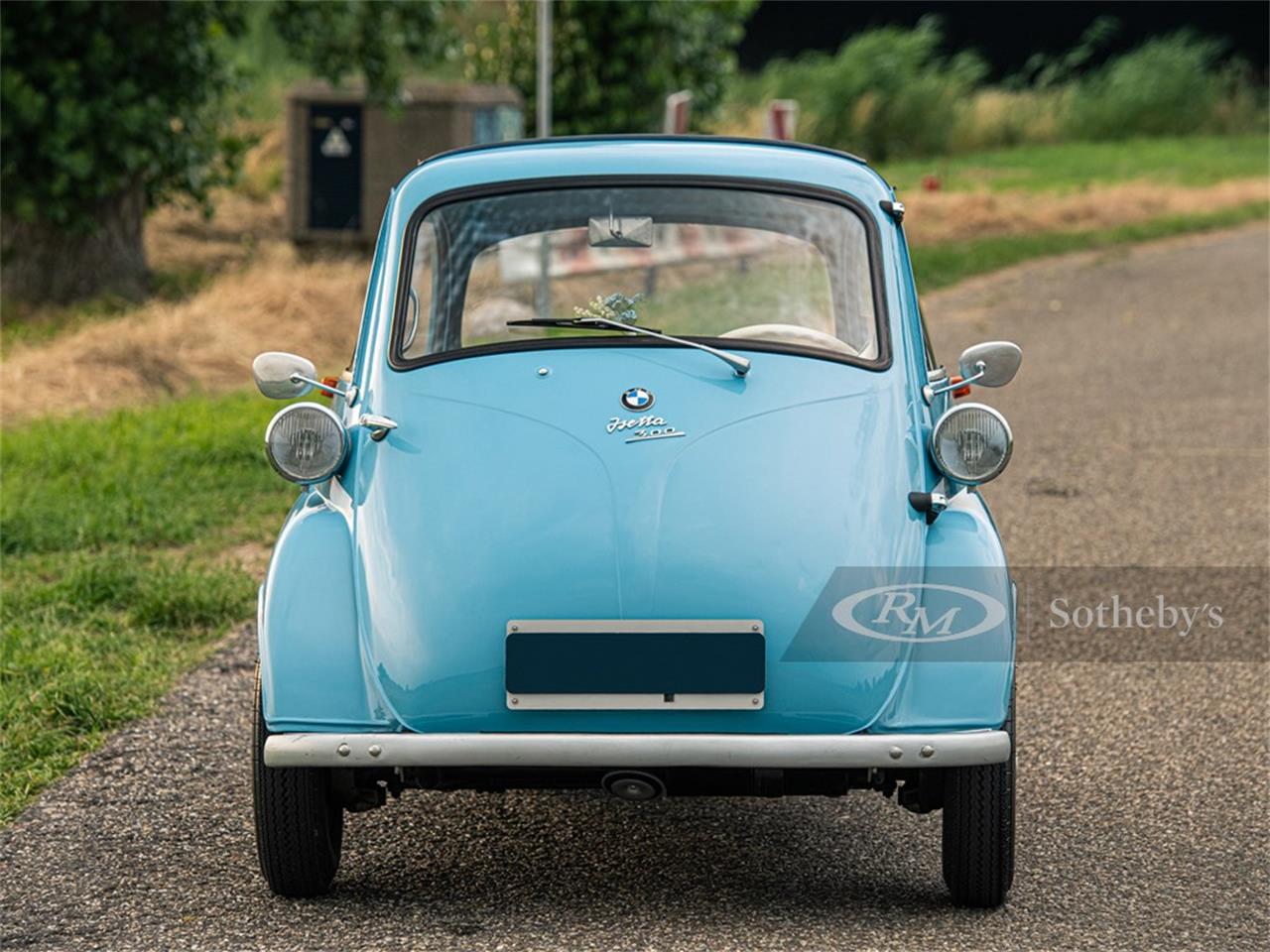 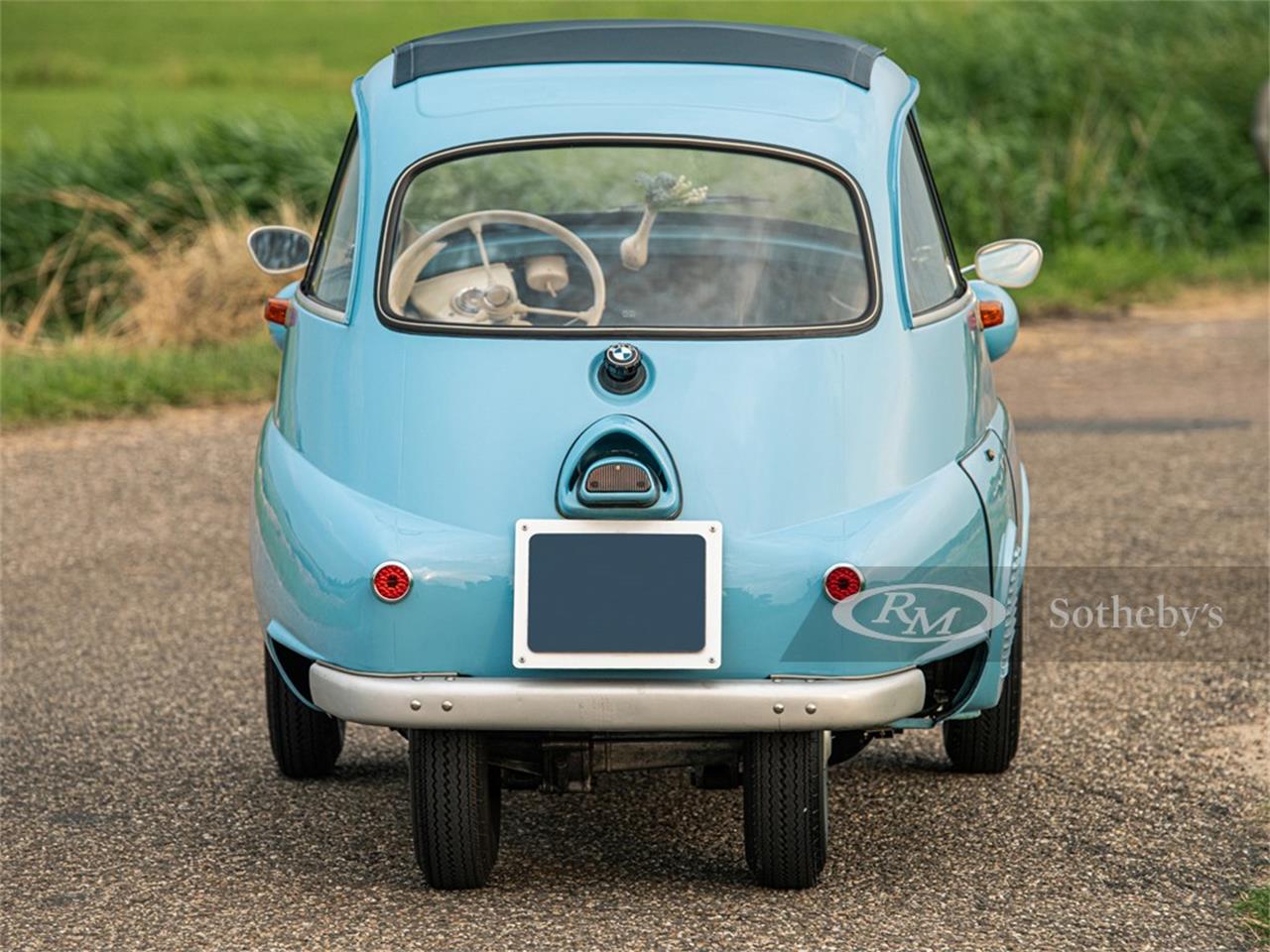 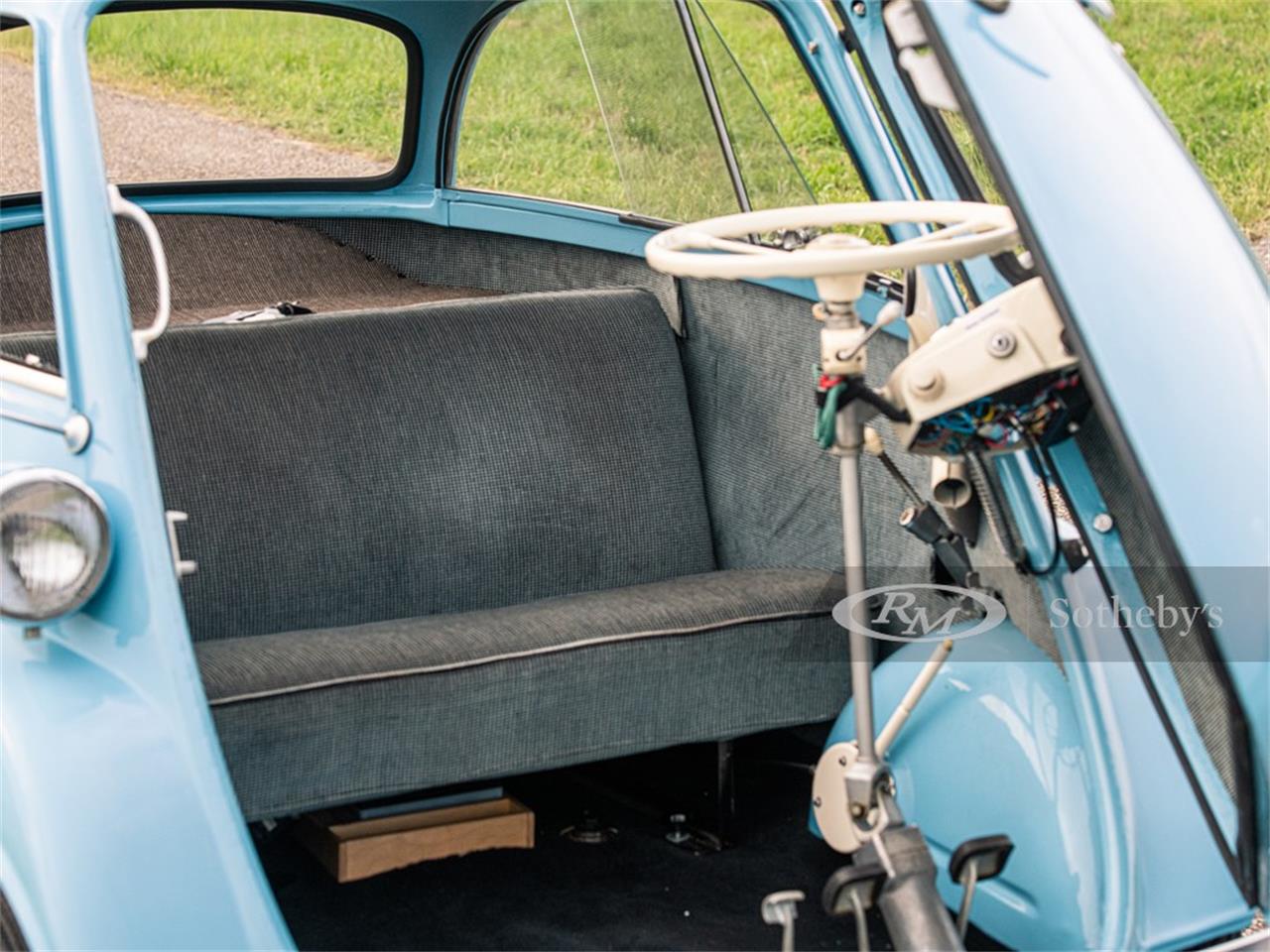 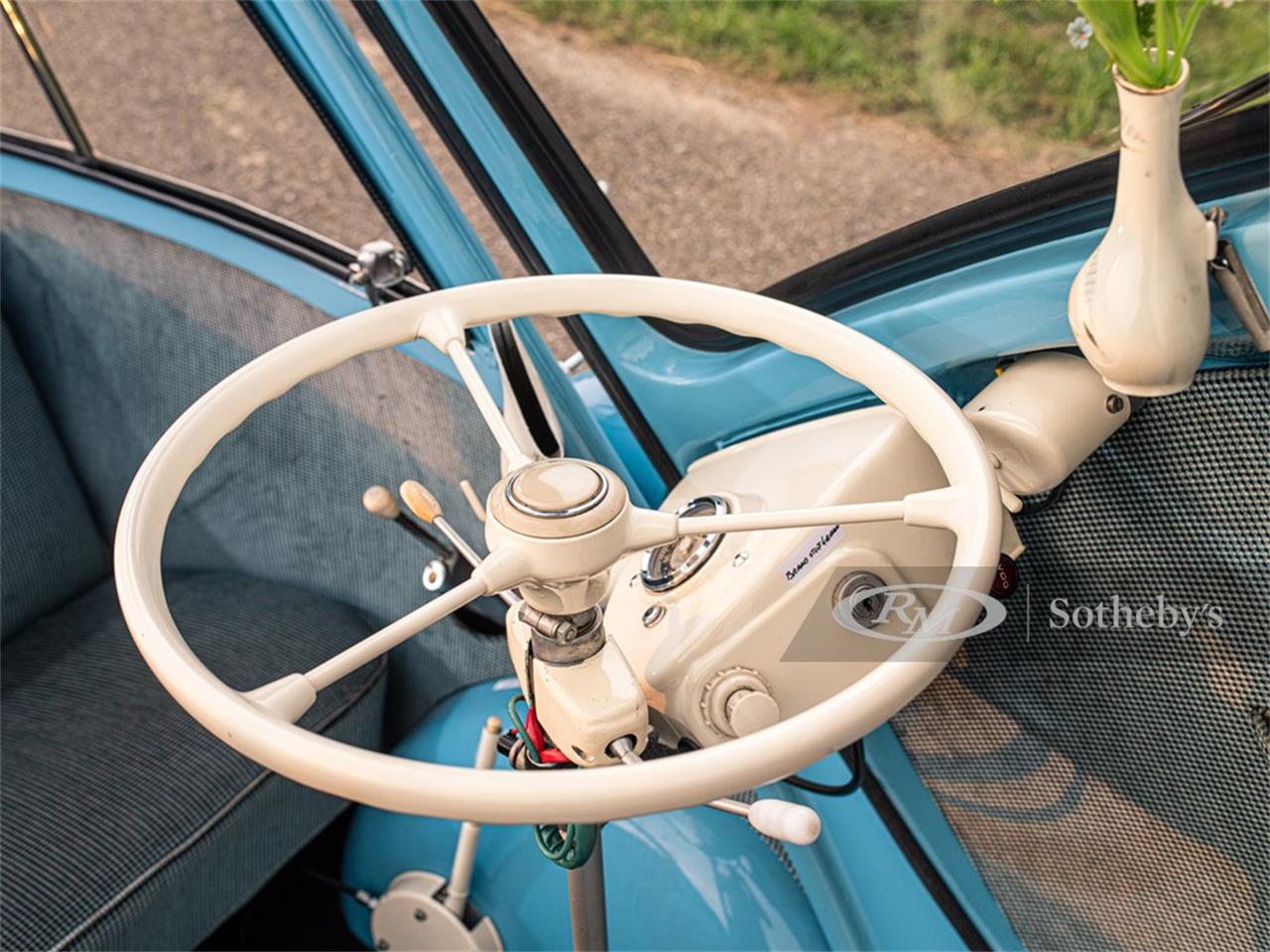 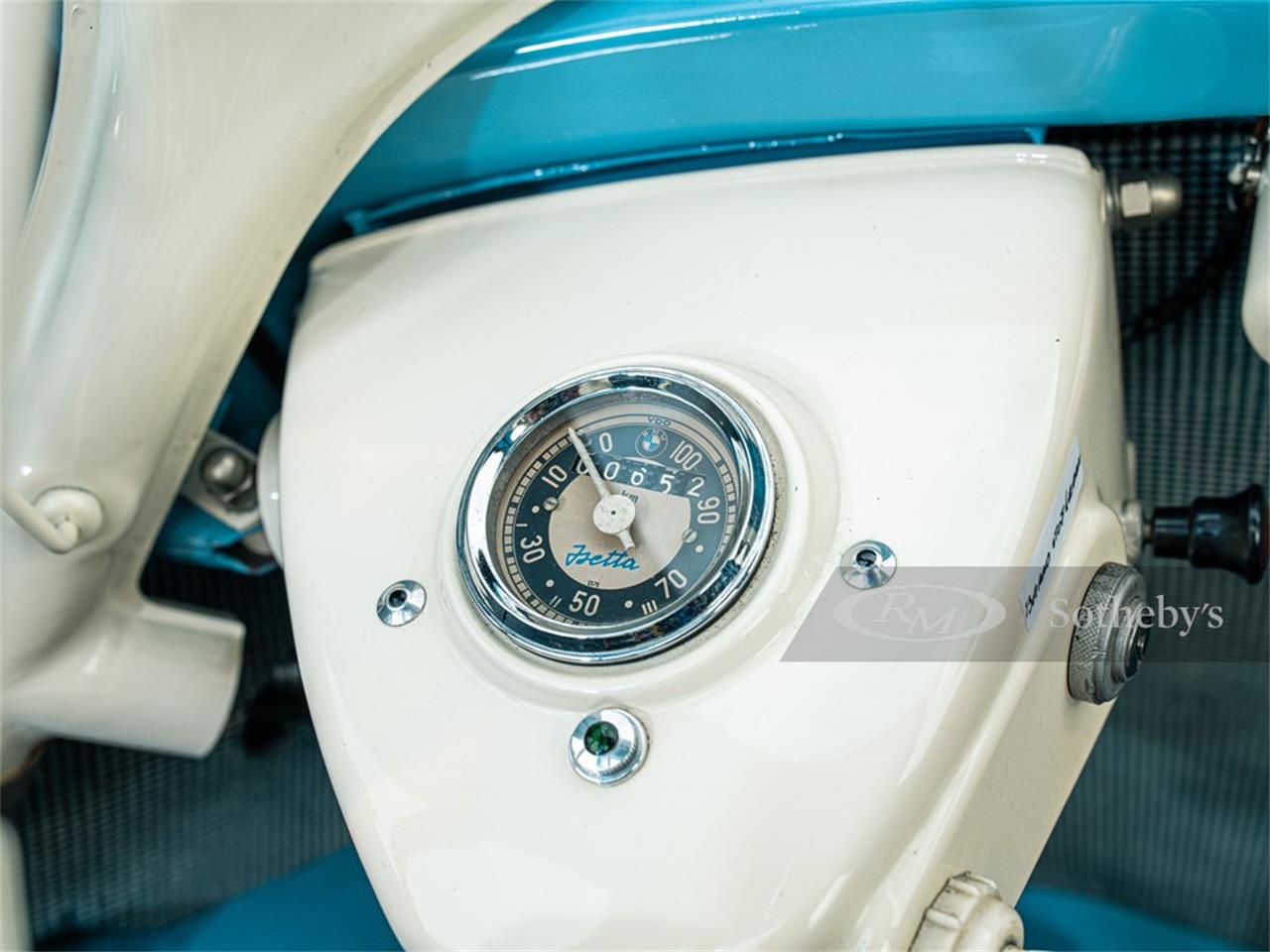 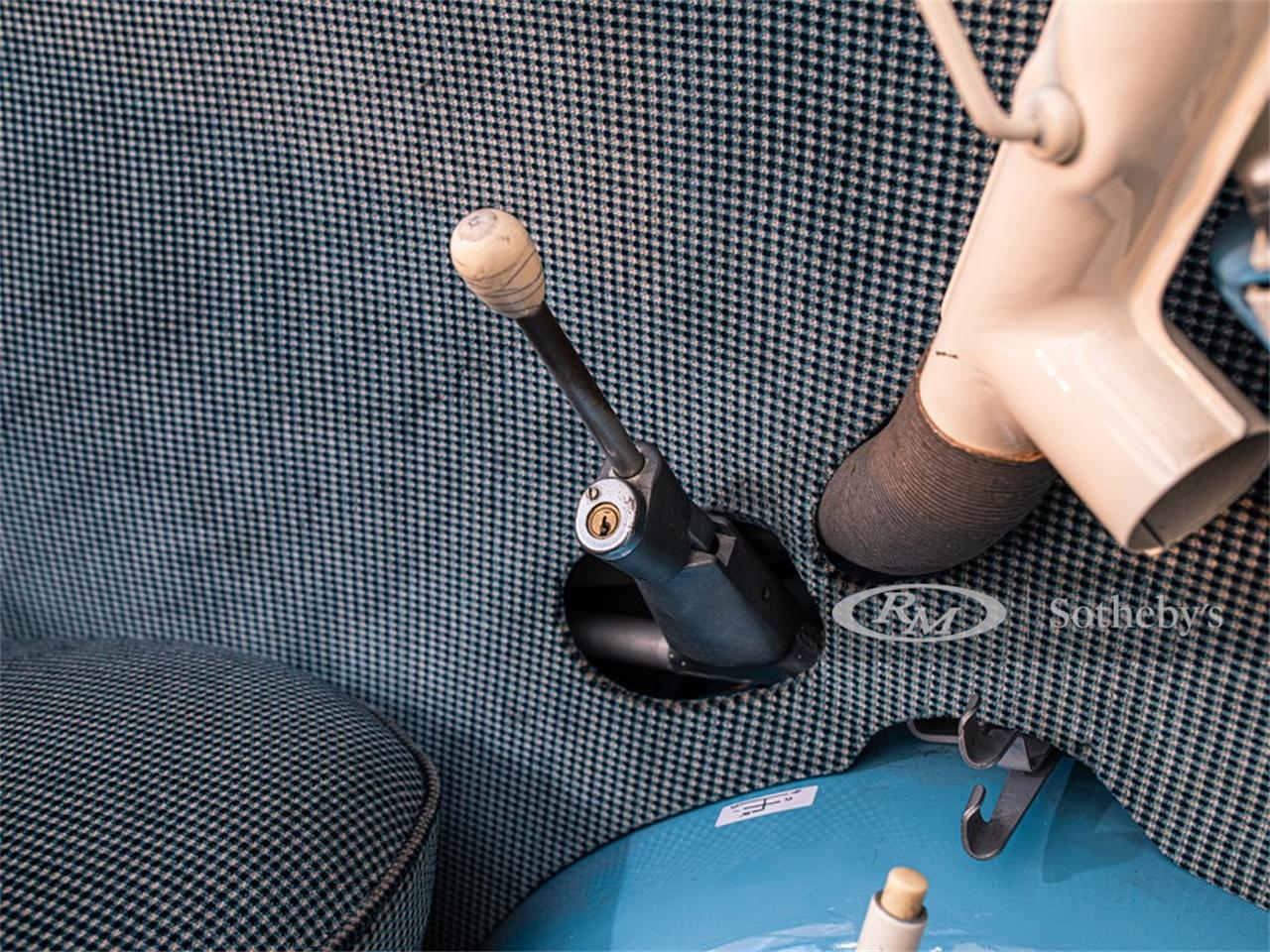 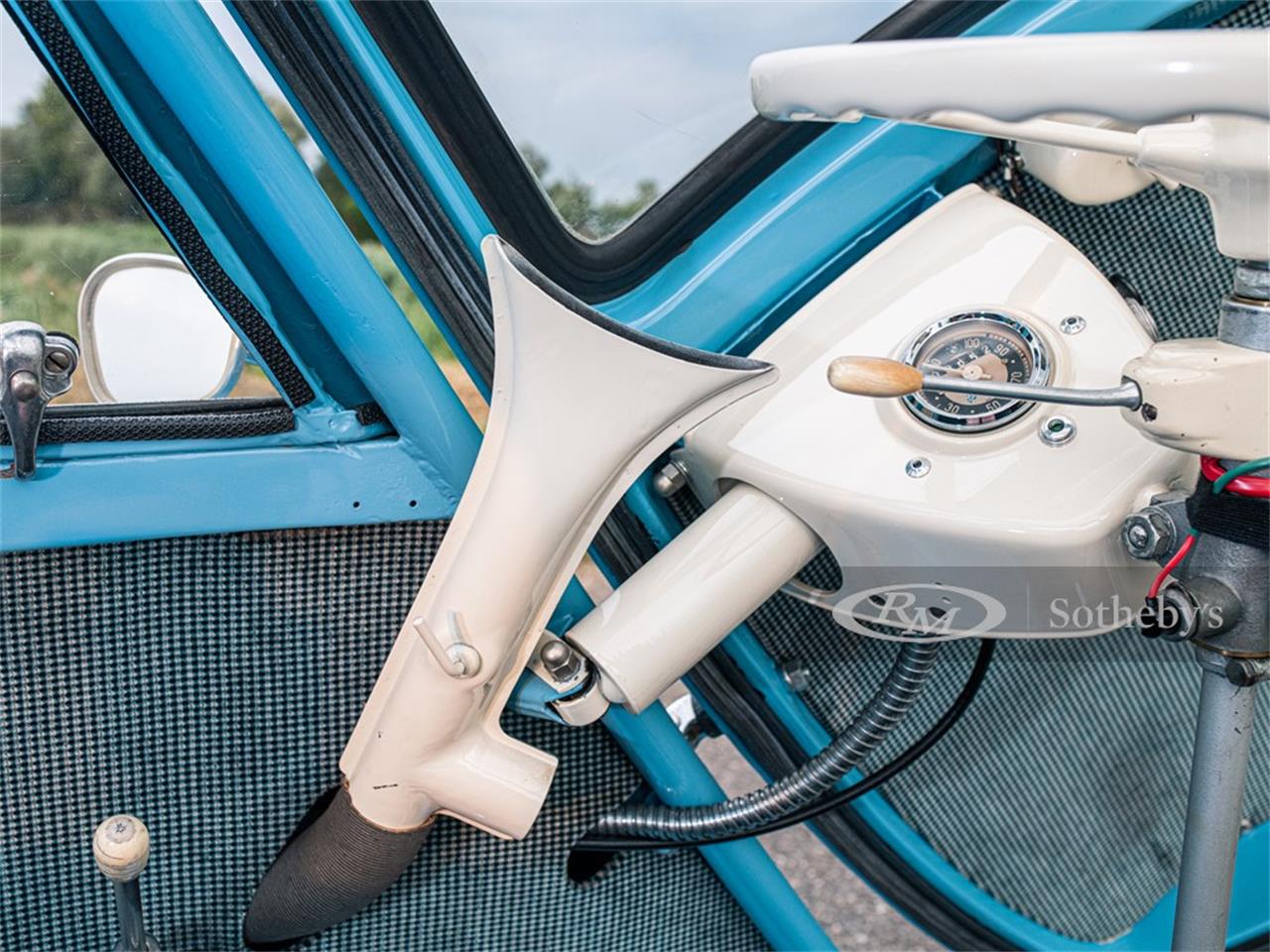 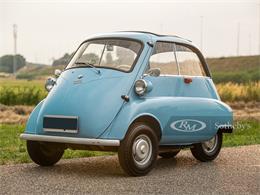 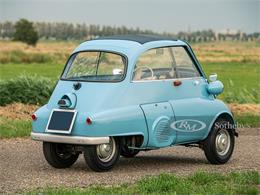 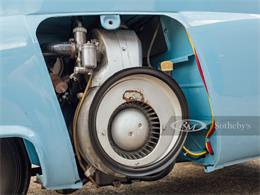 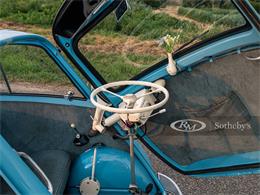 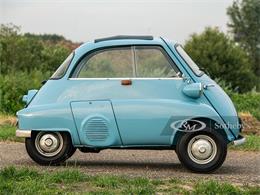 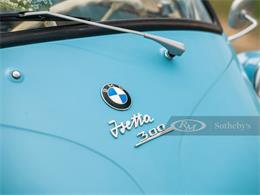 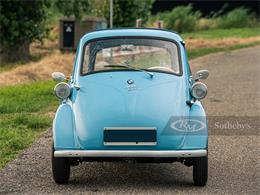 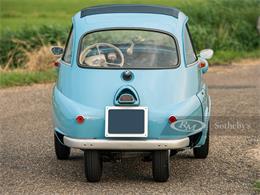 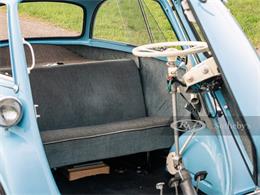 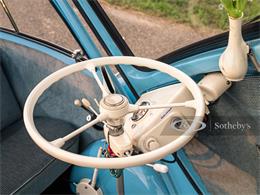 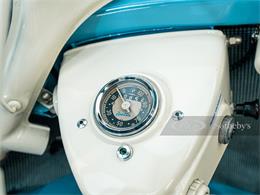 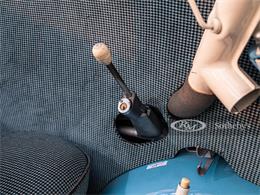 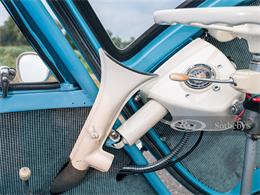 Renzo Rivolta's Isothermos company had begun life pre-war making refrigerators. Rivolta was passionate about all things petrol-powered, and he began to expand the company's range, adding motorbikes to the portfolio, renaming the works Iso Autoveicoli S.p.A. After World War II. Introduced in 1953, the egg-shaped Isetta was like nothing seen before, boasting a hinged front for entry, the steering column and instruments swinging out with the door to facilitate easy access to the bench seat.

In the 1954 Mille Miglia, Isettas claimed the first three places in the economy classification, the winner averaging over 70km/h. BMW approached the owner of Italian company Iso and its designer/owner Count Renzo Rivolta with the idea of purchasing the rights to build the car. Rivolta sold not only the production rights to the Iso but much of the body tooling as well.

BMW debuted the Isetta at the 1955 Frankfurt Auto Show and fitted it with its own 12-horsepower, 247-cubic centimeter four-stroke engine, later upsizing it to 297 cubic centimeters with 13 horsepower, as this model has.

The tubular chassis provided for a light body, which weighed in at just 700 pounds. In combination with the motorcycle engine, it offered miserly fuel consumption and a mere DM 2,580 purchase price, which was just 500 more than the R25 motorcycle with which it shared its engine.

This particular Isetta was registered on the 3rd. Of March 1959. The car is believed to have been in Germany from new and was purchased by a Dutch collector four years ago. He purchased the car to put her in his company as a marketing tool and therefore needed to have a very beautiful example. This specific example was body off restored and technically in very good condition. The car is period correct restored with unique original finishes.

With just 13 horsepower, every drive in an Isetta is an adventure, and it is nearly impossible not to smile when stirring the 4-speed gearbox and listening to the little single-cylinder buzz of this well-sorted example. To many collectors, it doesn't bother them that the car doesn't go very fast.
Small and unassuming though it may be, it is without question a significant vehicle in BMW's history.To view this car and others currently consigned to this auction, please visit the RM website at rmsothebys.com/en/auctions/0420. 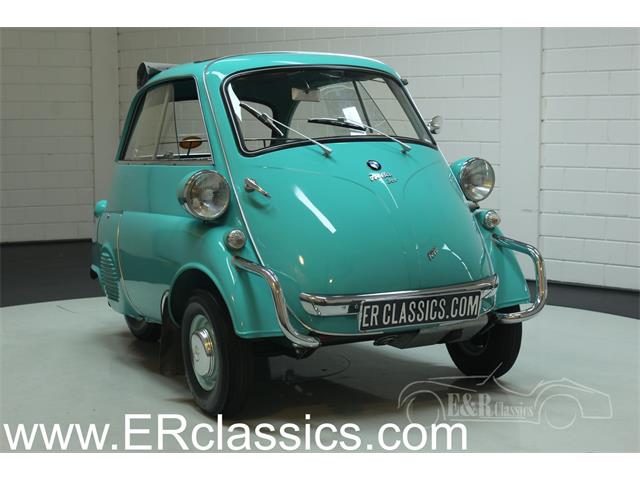 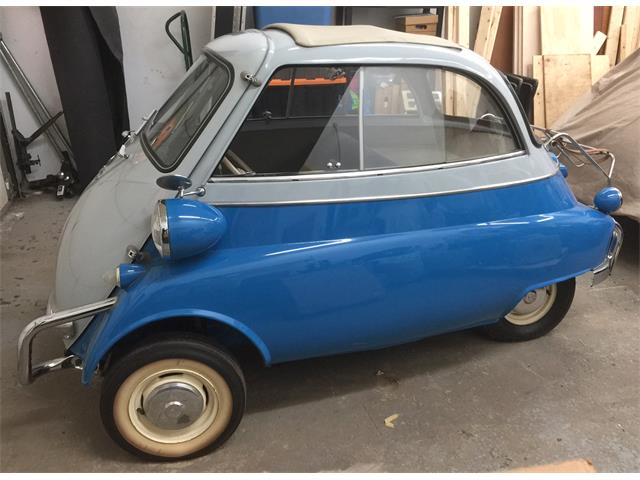