Insurance for as low as $399.00*/year
* Estimated.
Finance Help?
Get free quotes and more Get Finance Help 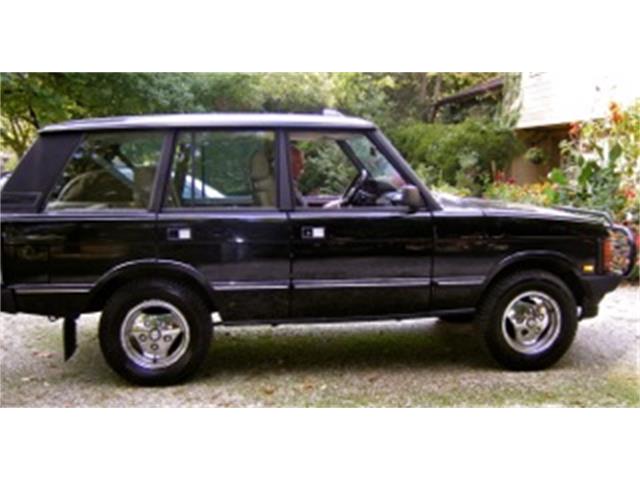 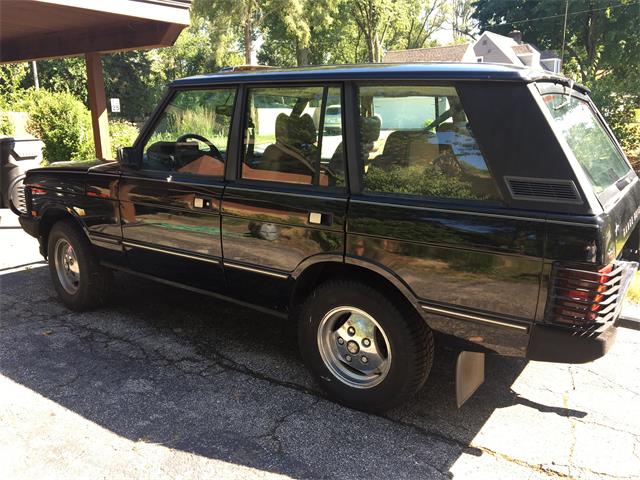 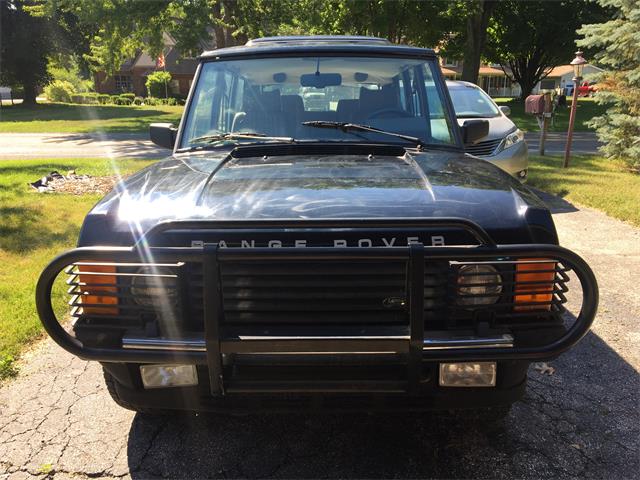 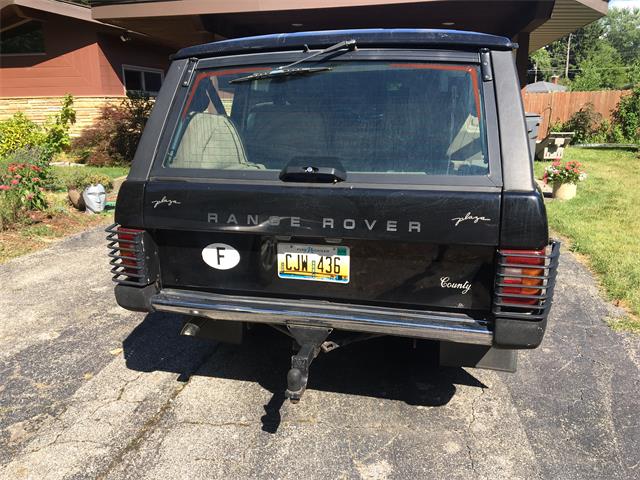 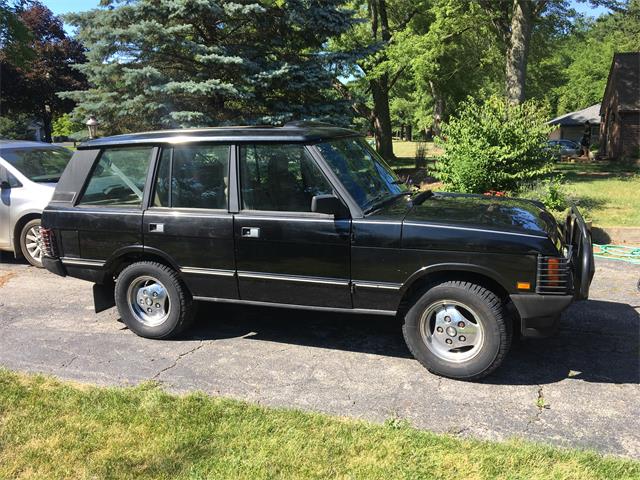 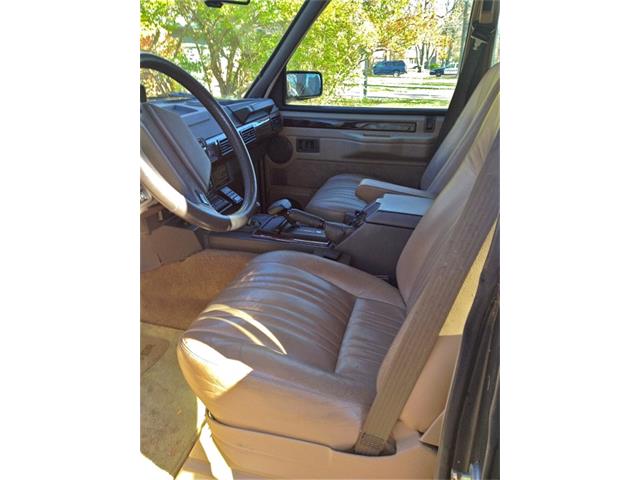 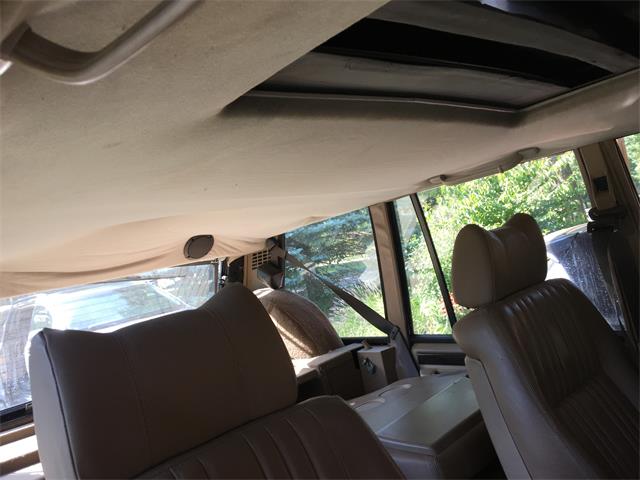 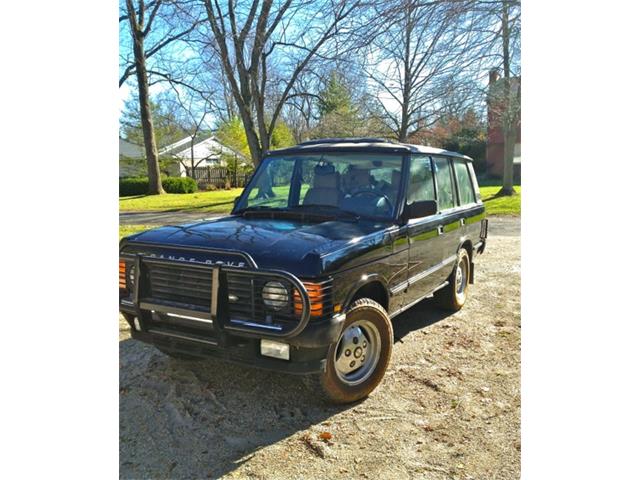 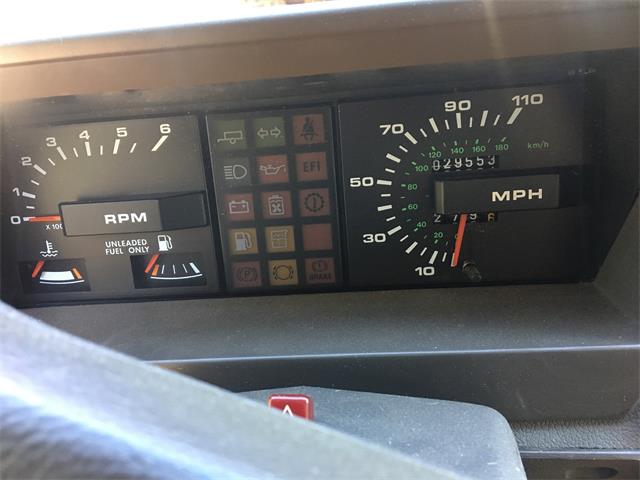 This is my mother-in-law's car. She is the original owner, non-smoker. It's been kept in a garage for nearly its entire life. She loves this car. She doesn't want to get rid of it, but I'm making her (she has no room for it anymore). When she sells it, I guarantee she'll cry of sadness (I of happiness:).

- Odometer reads 29K, but it's actually around 80K. Some point it went out, but it's working now.

- She recently had a few things worked on (brakes, track/tie rod, and bushings).

Note, PRICE DROP.  I originally had it at 24K because I was told this car in newer models were going for more and in worse shape. This car is in pretty good condition, runs great!  No major dents or scratches, never been in an accident. A Range Rover mechanic said he'd never seen one this old in this good of condition. He thought it should be in a magazine. I'm motivated to sell now that the summer is over.  There are a few things that will need a little work on your part. The ceiling lining is coming off (old glue I guess). I can't unlock the back hatch. I have no idea why. The key fits in smoothly, there is no rust, it just won't turn and I don't want to force it. I just don't know this car at all and don't have the time to figure this out. There might be an emergency lock somewhere that I don't know about. The other reason for lowering the price is that the interior light and covering under the sunroof will have to be replaced (they just look a little old and deteriorated). So, only problems seem to be cosmetic. A few light scratches and the ceiling stuff (can't cost more than a thousand bucks to fix). This has to be a great deal if you love Range Rovers.